Attention Investors, Developers and Farm lovers!!! Welcome to 4770 Route 495 in the beautiful area of Balla Phillip which is just 7 minutes to Ste.Marie de kent and only 35 minutes to Moncton. This lovely American four squared home was built in 1943 and has been in the family for almost 80 years. As you walk in the door you can see that pride of ownership is evident throughout this home, with it's spacious living room, main floor bathroom and main floor laundry this home has such a great layout. The kitchen and large dining area is located at the back of the house. Up the stairs there are 3 great sized bedrooms. Outside you will notice a large mechanics dream garage with 2944 square feet to do whatever your heart desires with as there is so much potential with this much space. Did I mention you will also have 100 ACRES!!! That's right! 100 Acres, a house and an oversized garage! There are also brooks and ponds that run through the property with trout. How amazing is that? The possibilities are endless with this one! Book your showing today! (id:26763)

The closest Elementary independent school to this home for sale located at 4770 Route 495 is Moncton Montessori School with School's rating No Rating, located 42.26 km from this home.

The closest to this address 4770 Route 495 Secondary independent school is Moncton Montessori School with School's rating No Rating, located 42.26 km km from this home

The freshest crime data from Statistics Canada are from 2020. There were 528 volation disturbances in this neighbourhood. The overall crime rate near the address - 4770 Route 495, Balla Philip, NB is 4,694.17. Rate is the amount of incidents per 100,000 population. Comparing to other Canadian cities it has Below Average rate in 2020. Year by year change in the total crime rate is 26.10%

Unemployment rate in the area around MLS® Listing # M149618 is 15.1 which is High in comparison to the other province neighbourhoods.

This real estate is located in 4770 Route 495 where population change between 2011 and 2016 was -1.8%. This is Below Average in comparison to average growth rate of this region.

Population density per square kilometre in this community near the address 4770 Route 495, Balla Philip, NB is 8.3 which is Low people per sq.km.

Average age of the population close to the 4770 Route 495 is 46.3 . This percentage is High in comparison to other BC cities.

Average value of dwellings in this neighbourhood around 4770 Route 495, Balla Philip, NB is $153483 and this is Low comparing to other areas in British Columbia

Average Owner payments are Low in the area adjacent to 4770 Route 495. $770 owners spent in average for the dwelling. Tenants are paying $587 in this district close to MLS® M149618 and it is Low comparing to other cities.

11% of Population in this district near the 4770 Route 495 are Renters and it is Below Average comparing to other BC cities and areas. 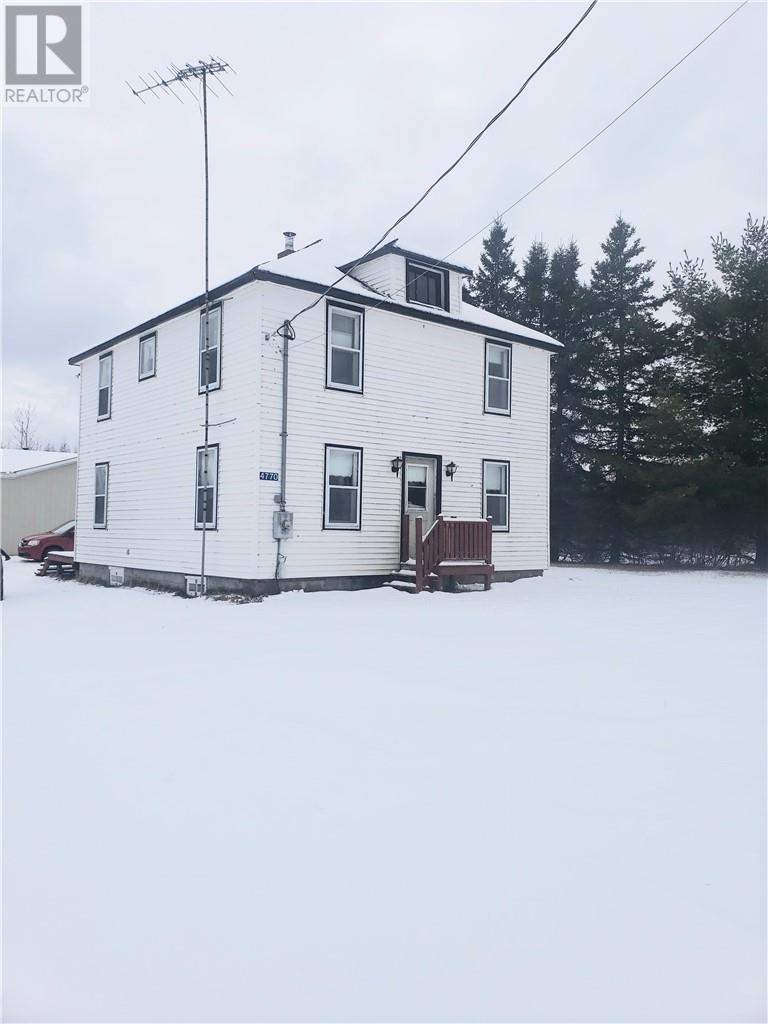 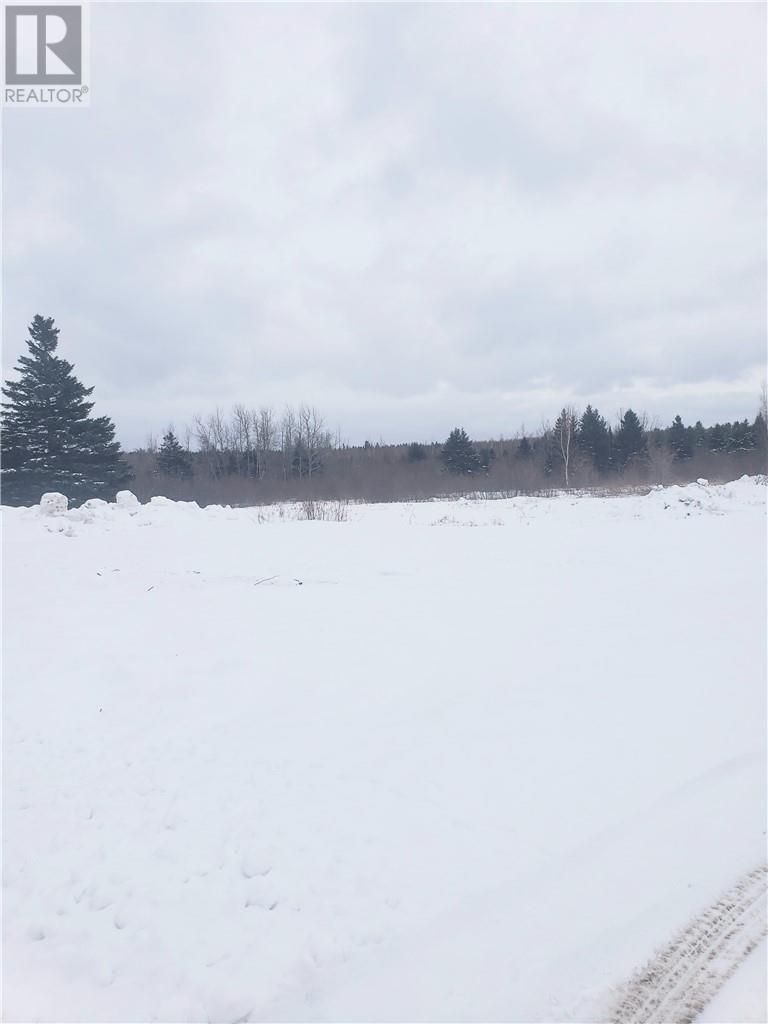 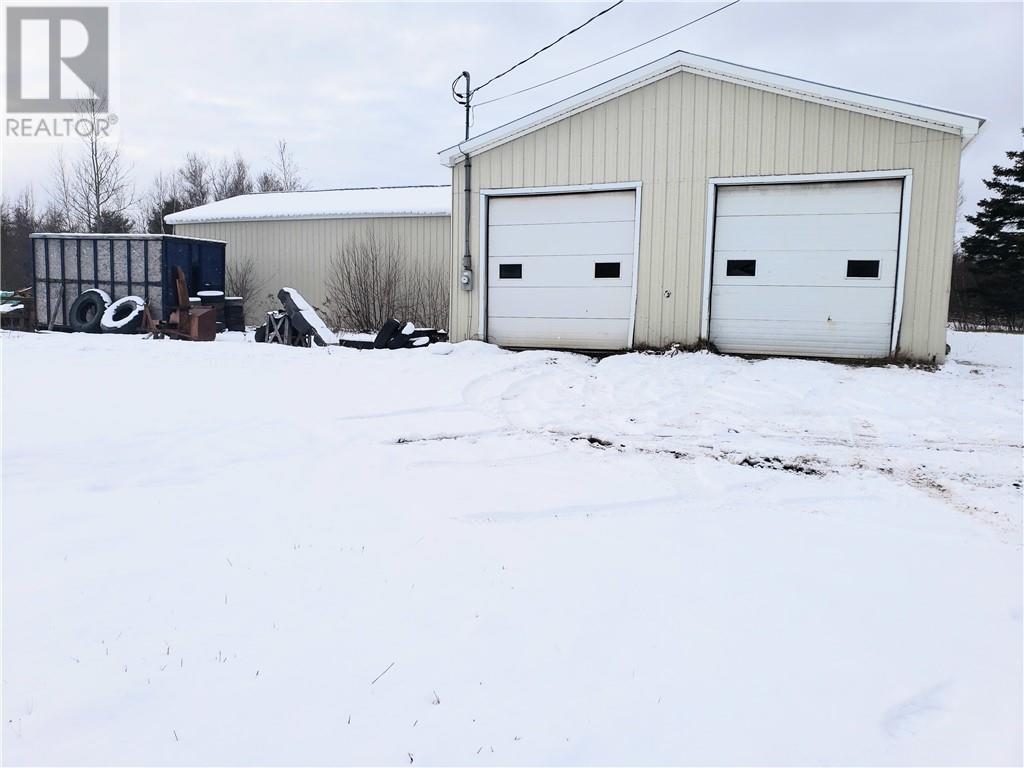 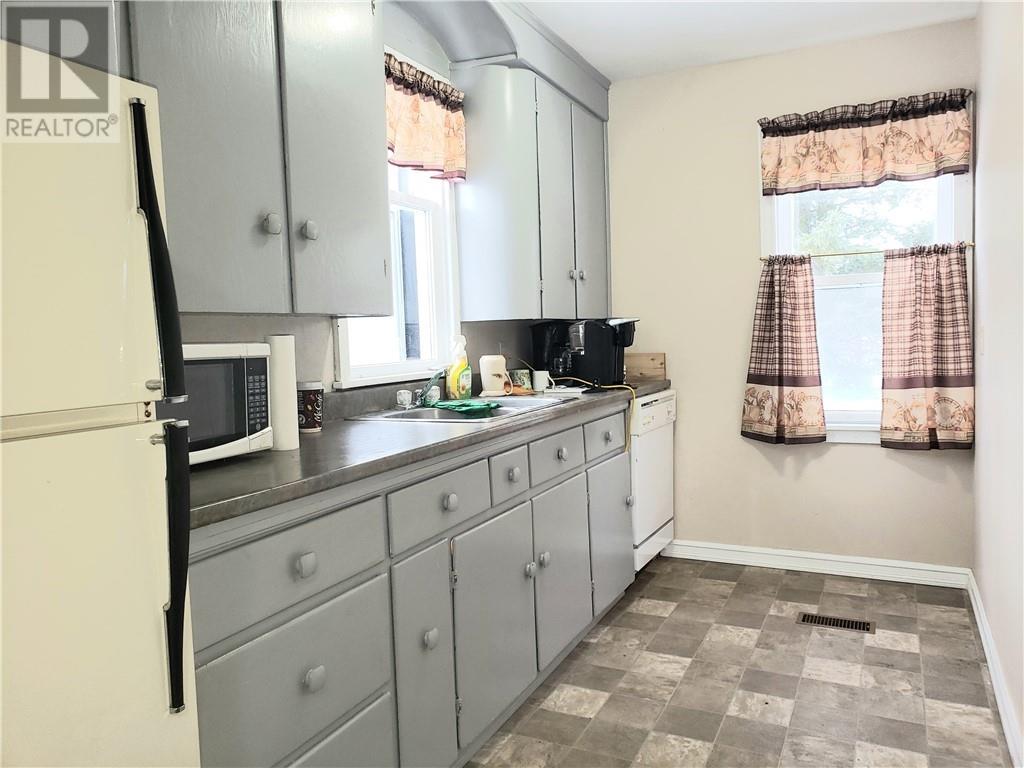 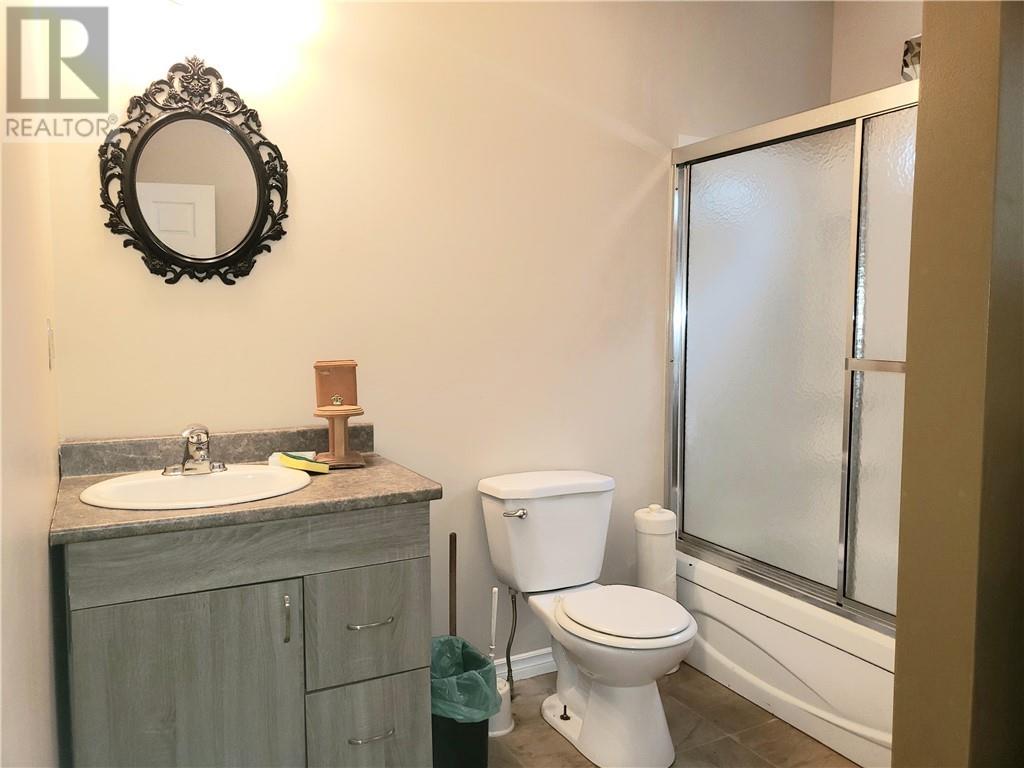 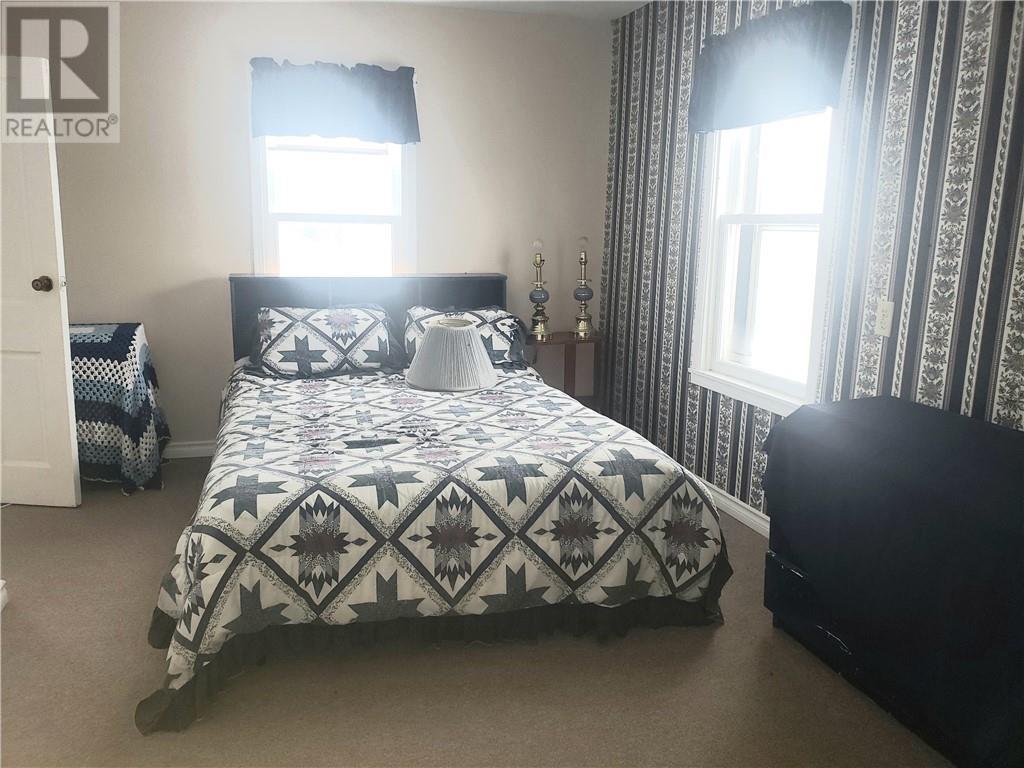 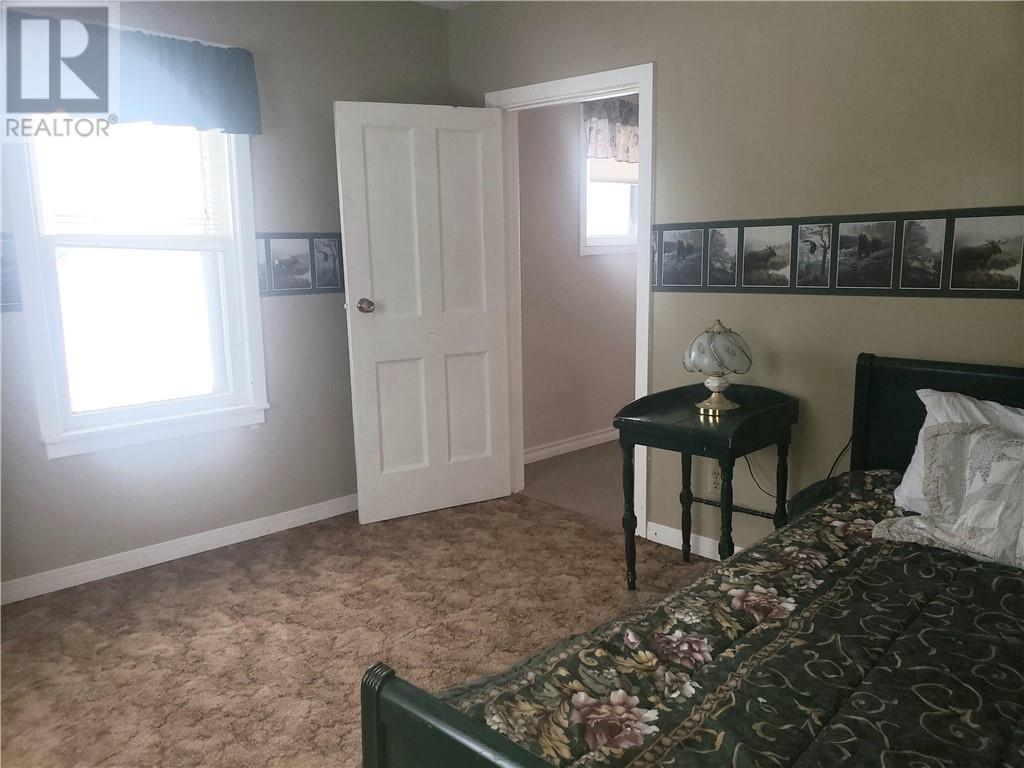 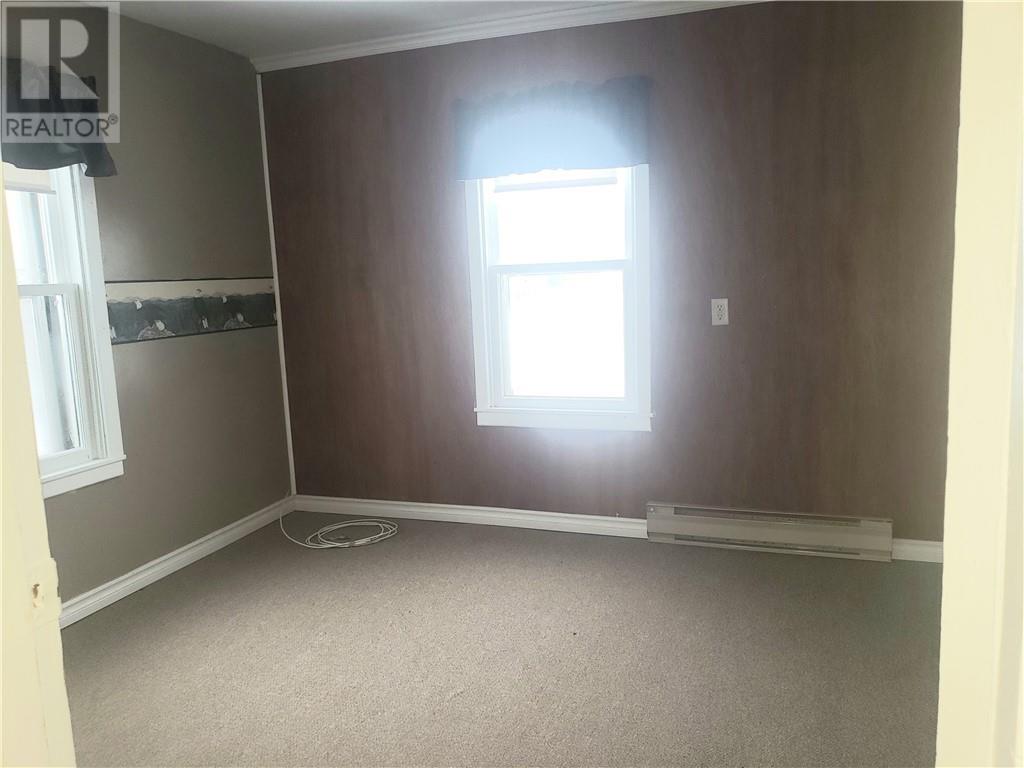