Canal Flats starter home in a quiet neighborhood and only 200 m from the town school. This 3 bedroom home has a fenced yard to keep the kids and pets safe, and back lane access if you wanted to build a new garage. The side yard does allow for RV parking. An affordable starter home in a great community. (id:26763)

The closest Bus station is Beatty Ave at Tamarack St (EB) in 0.35 km away from this MLS® Listing.

Unemployment rate in the area around Listing # 2467272 is 7 which is Below Average in comparison to the other province neighbourhoods.

This real estate is located in where population change between 2011 and 2016 was -6.6%. This is Low in comparison to average growth rate of this region.

Population density per square kilometre in this community is 60.9 which is Below Average people per sq.km.

Average Owner payments are Low in this area. $864 owners spent in average for the dwelling. Tenants are paying $692 in this district and it is Low comparing to other cities. 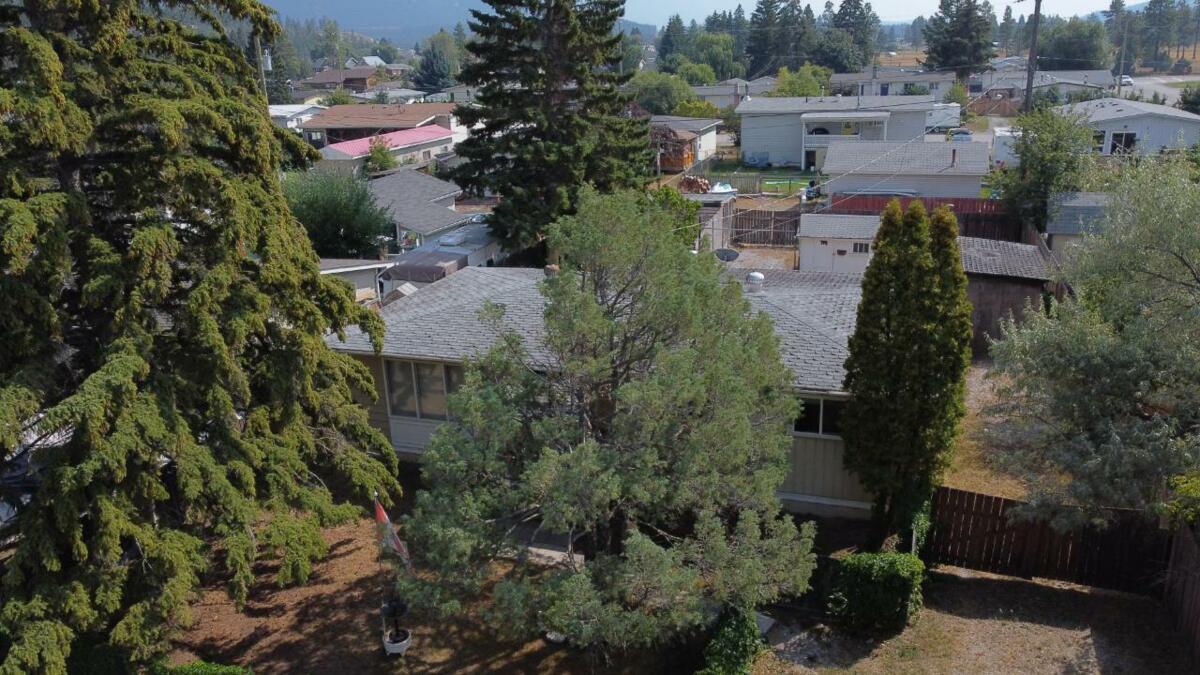 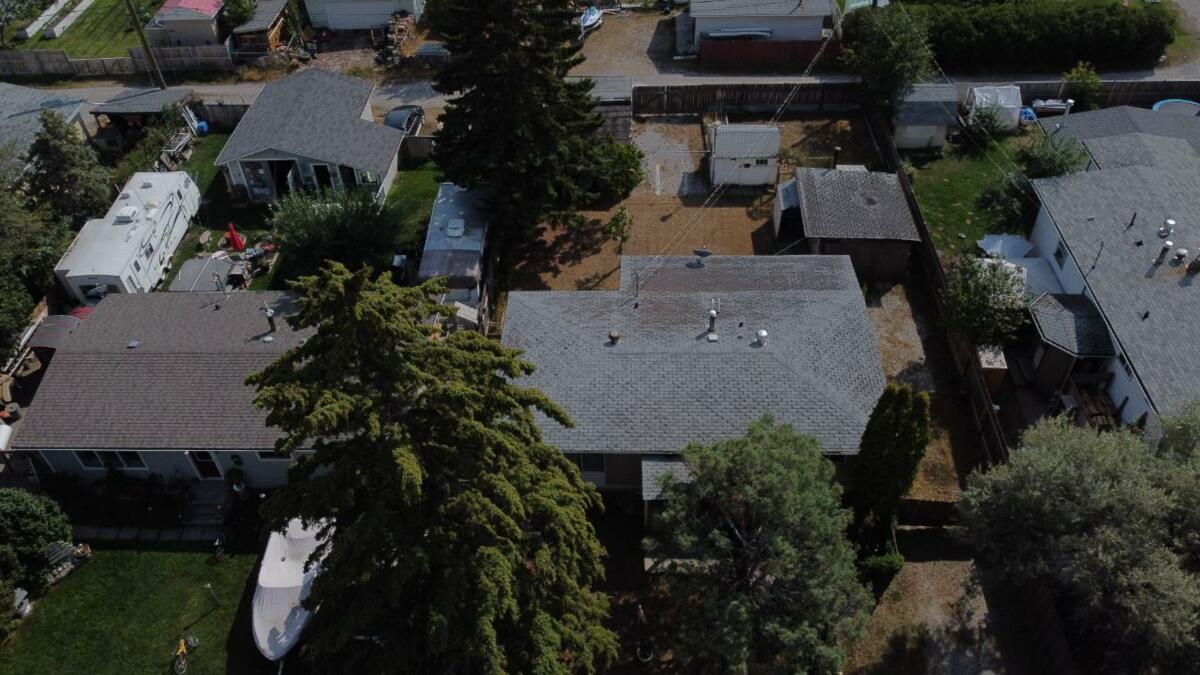 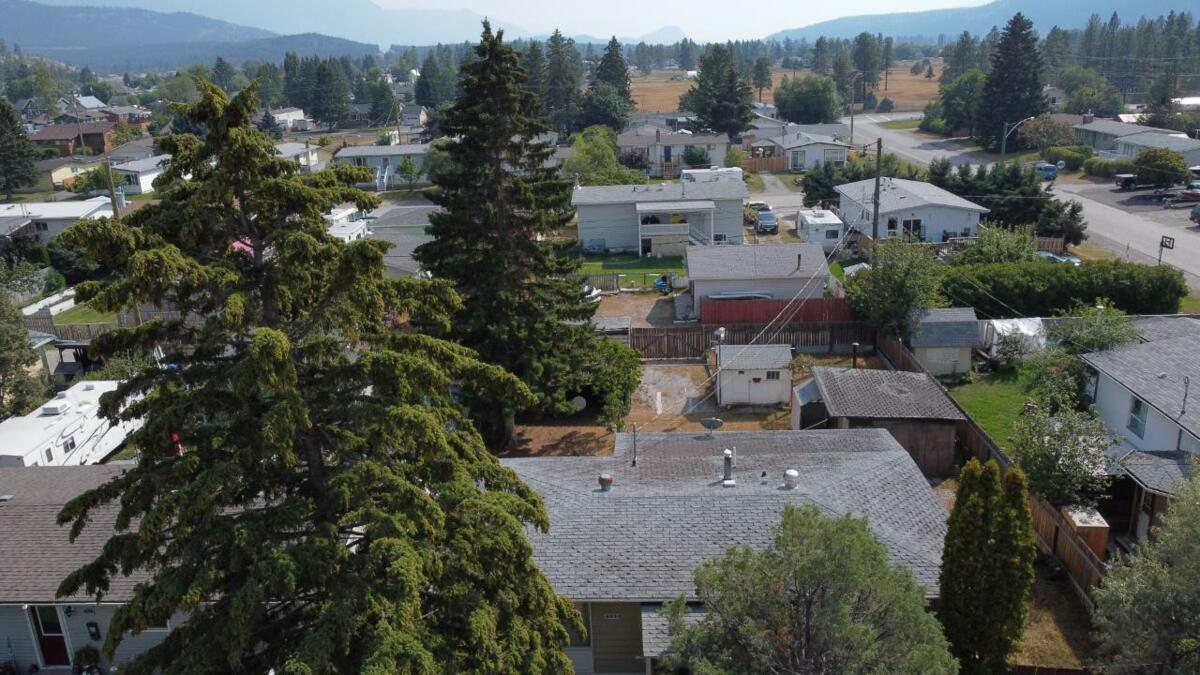 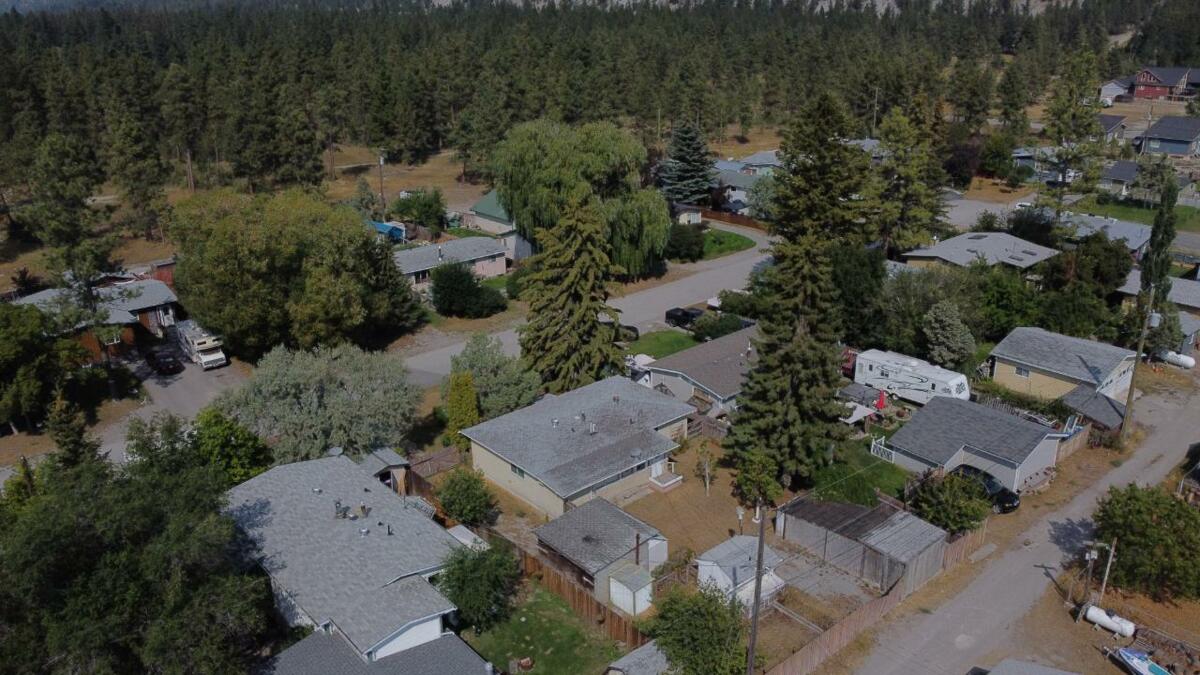 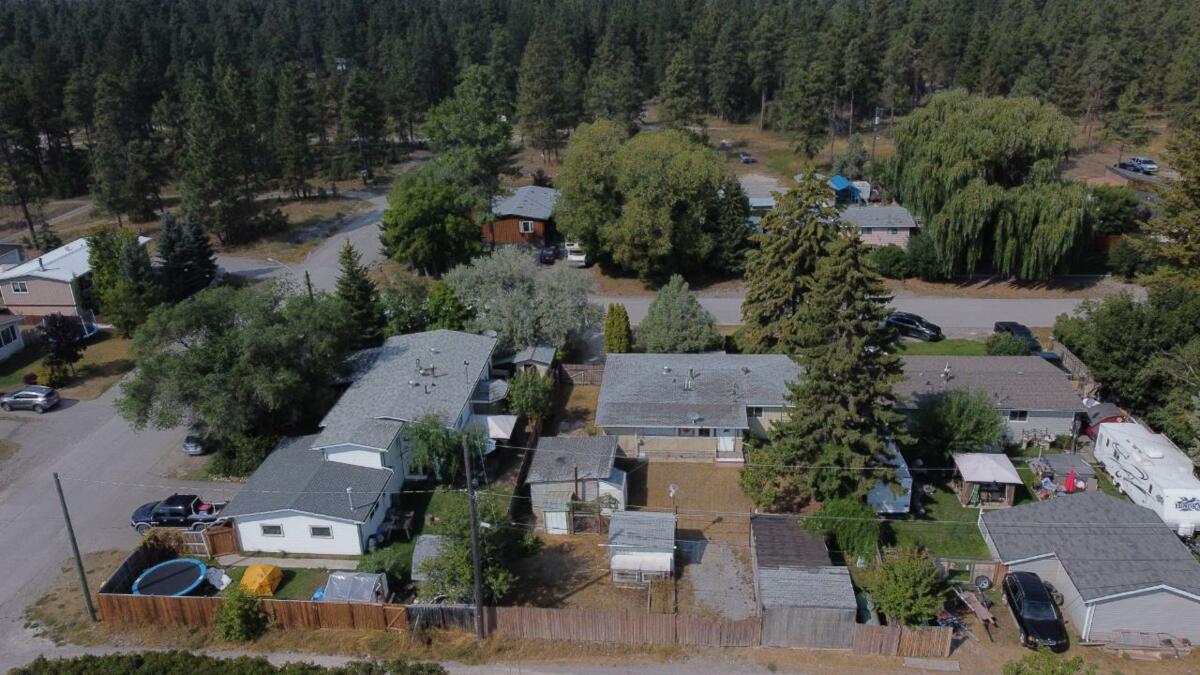 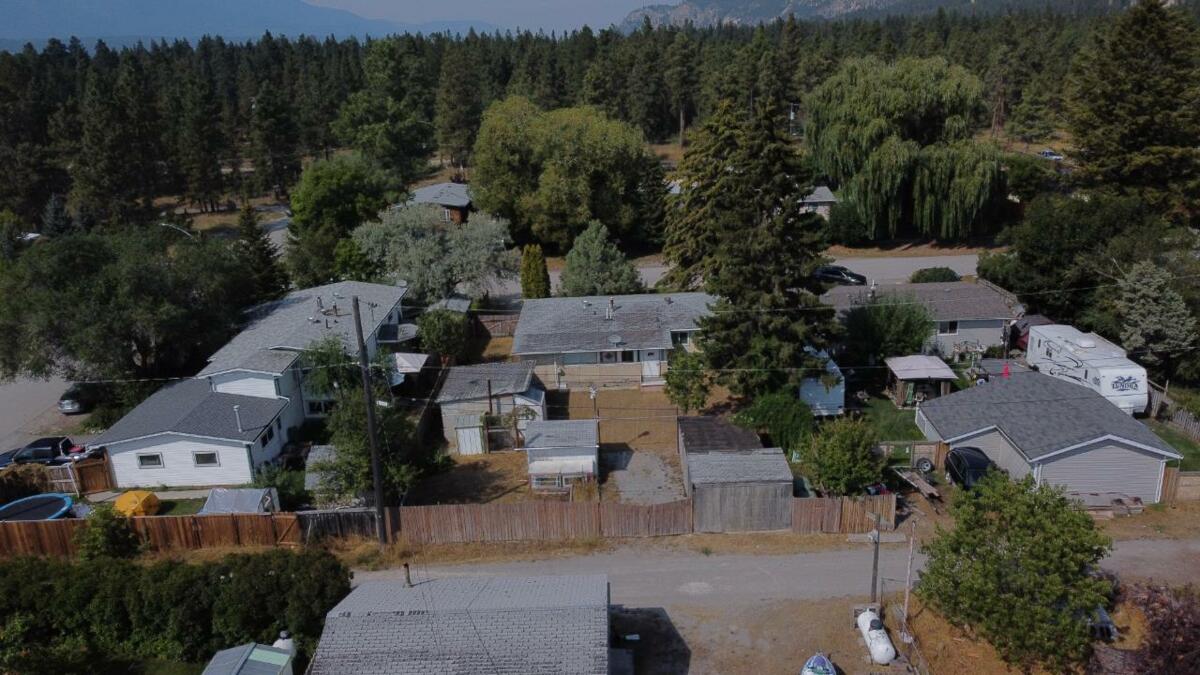 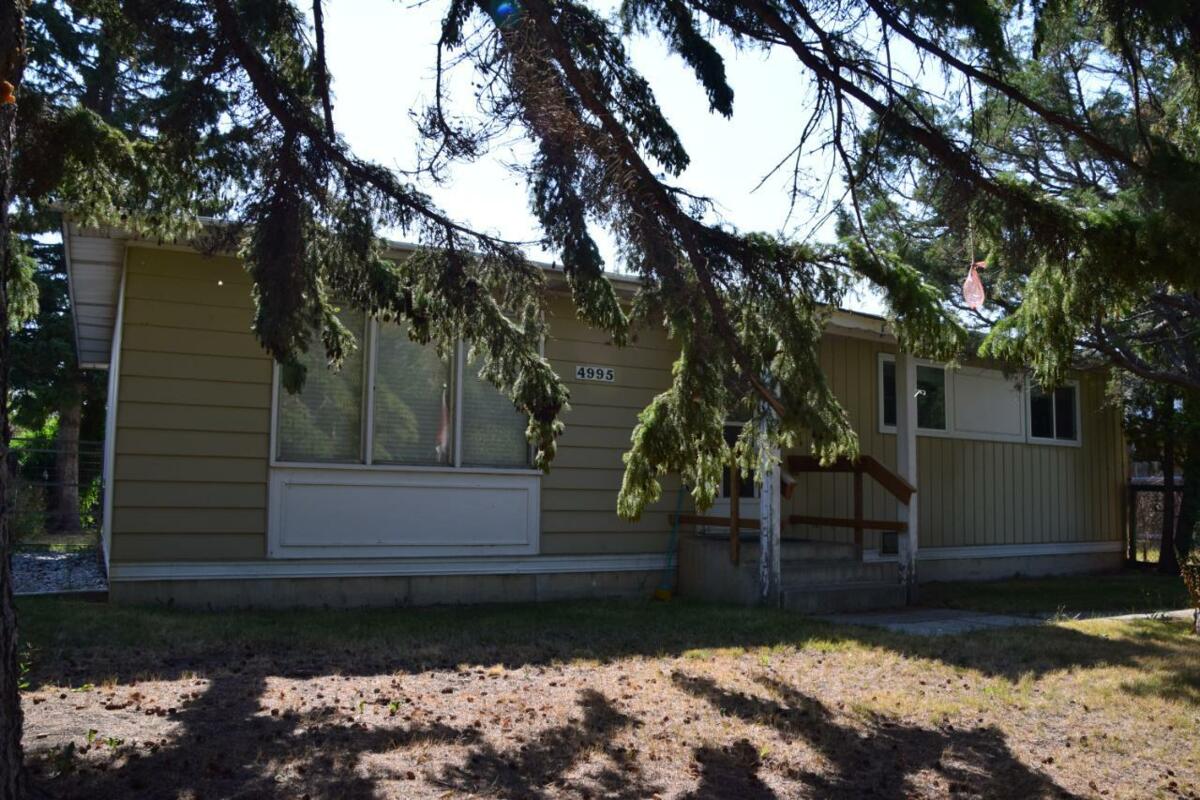 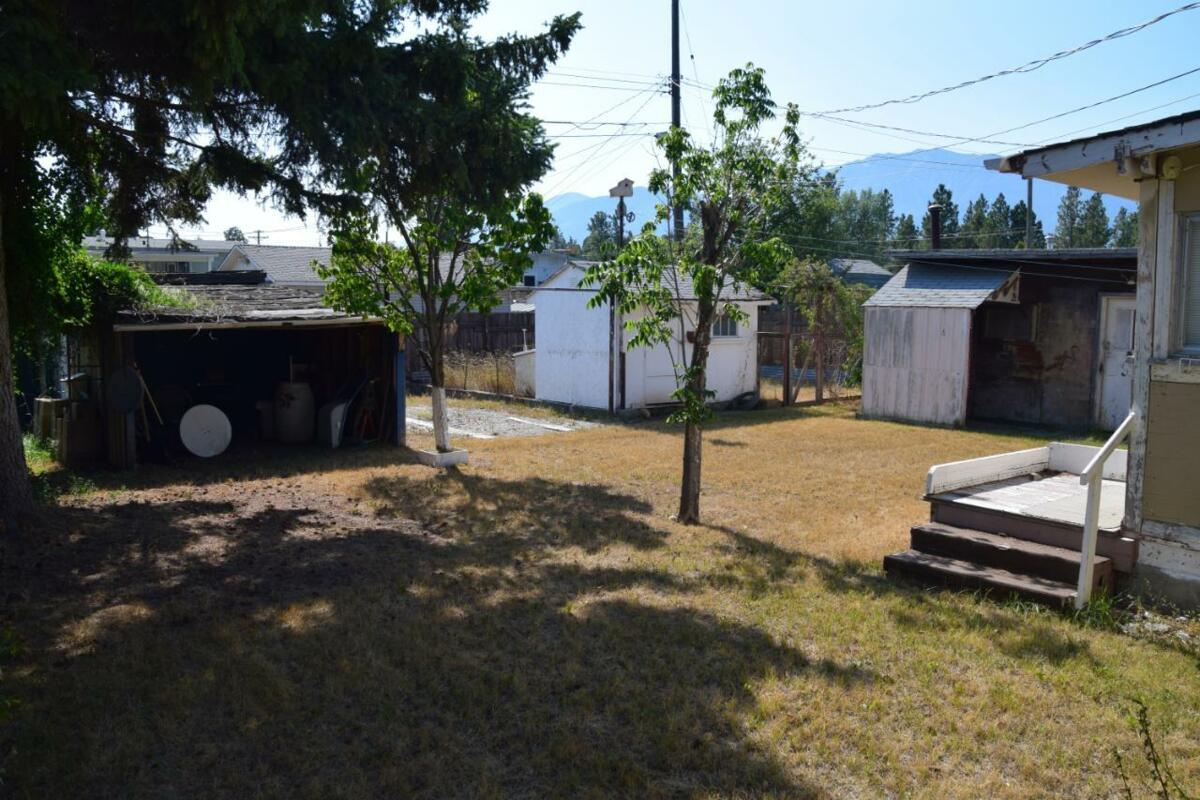 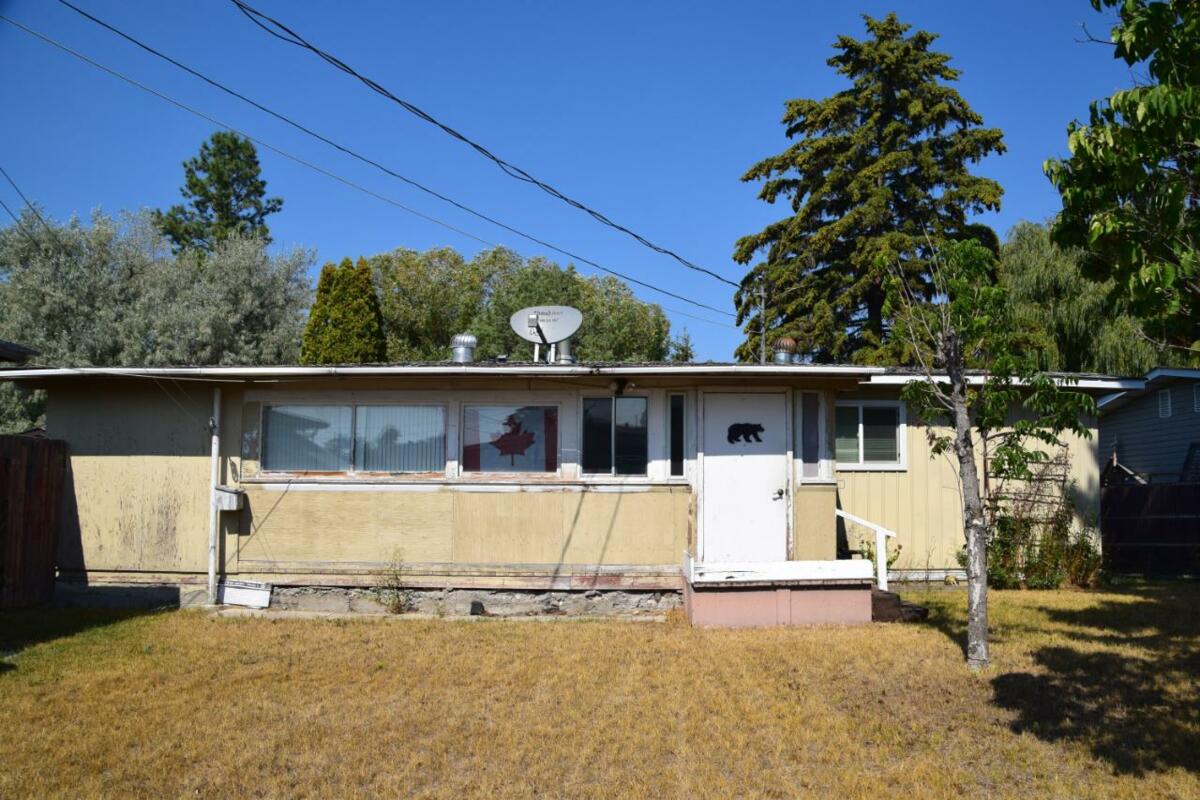 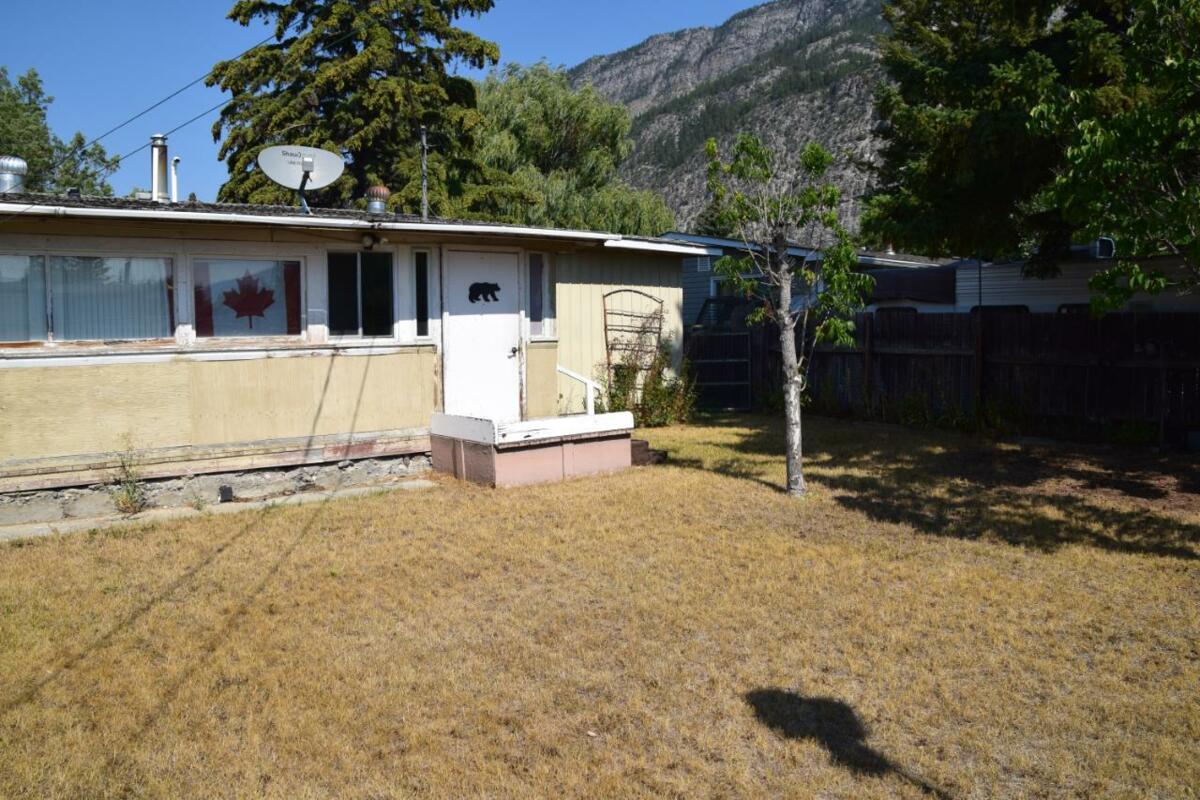 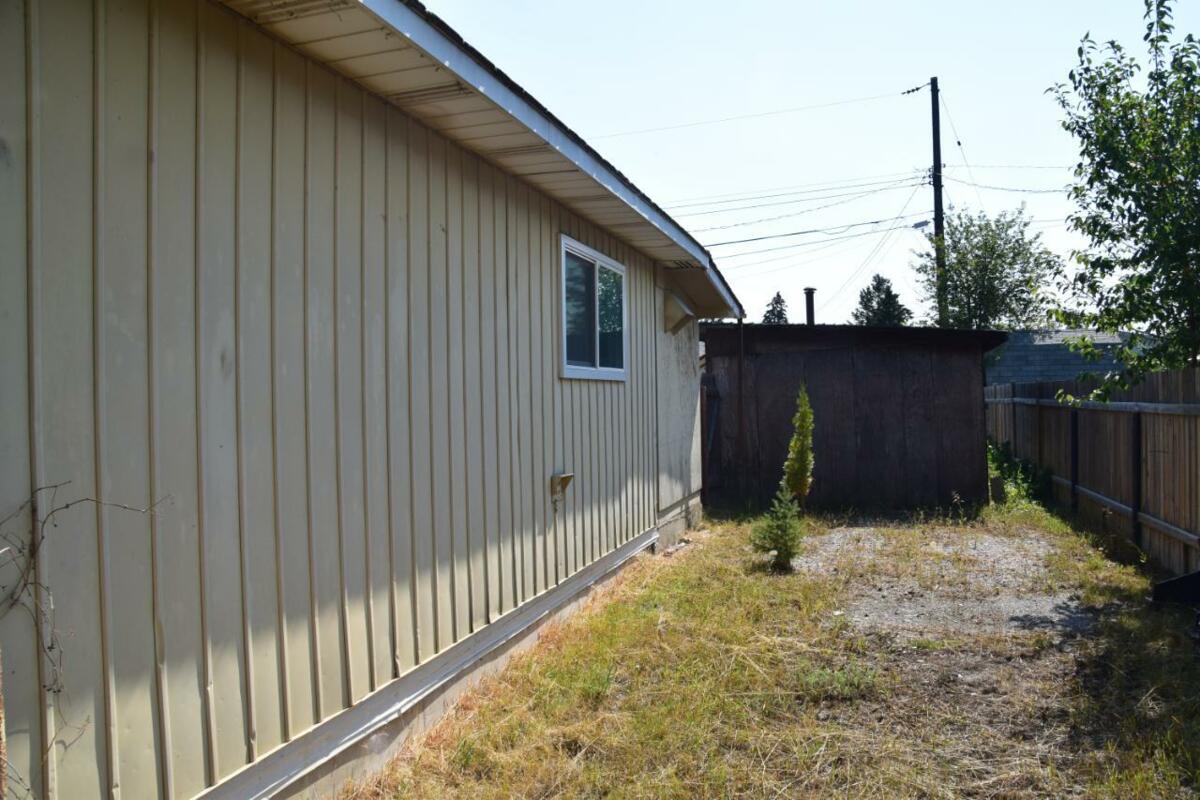 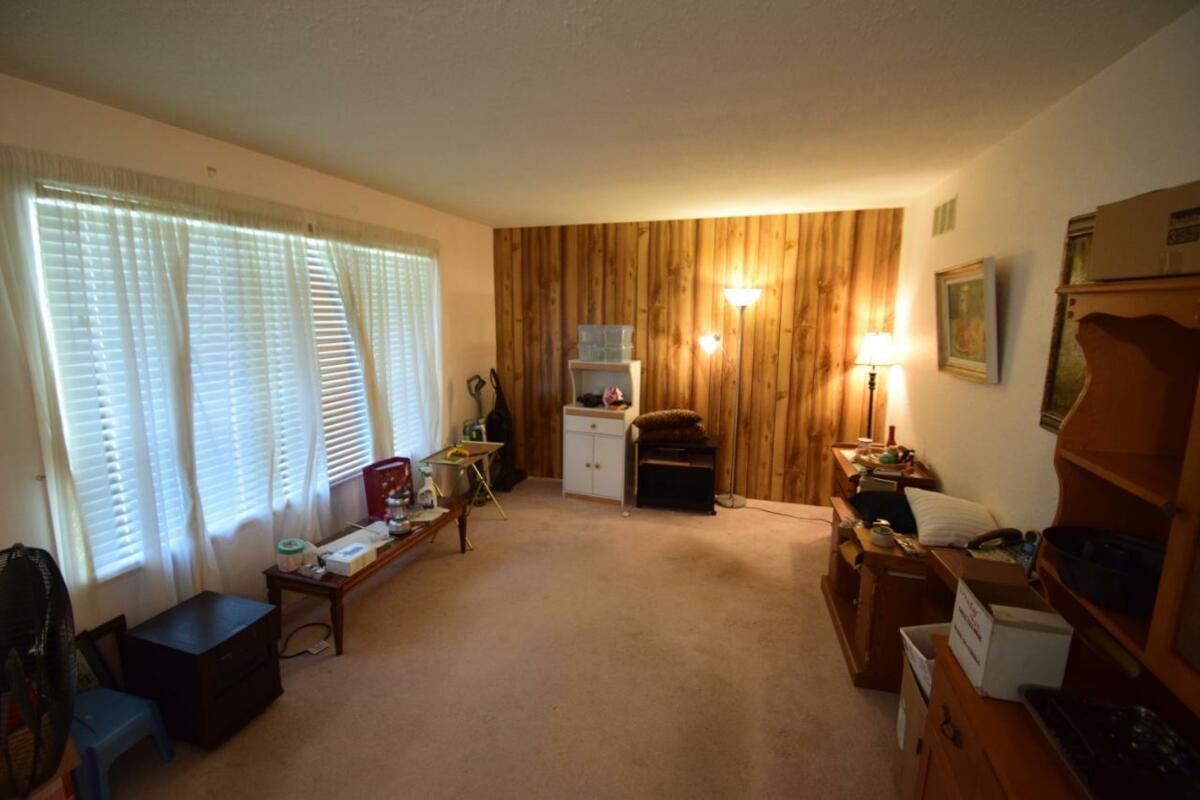 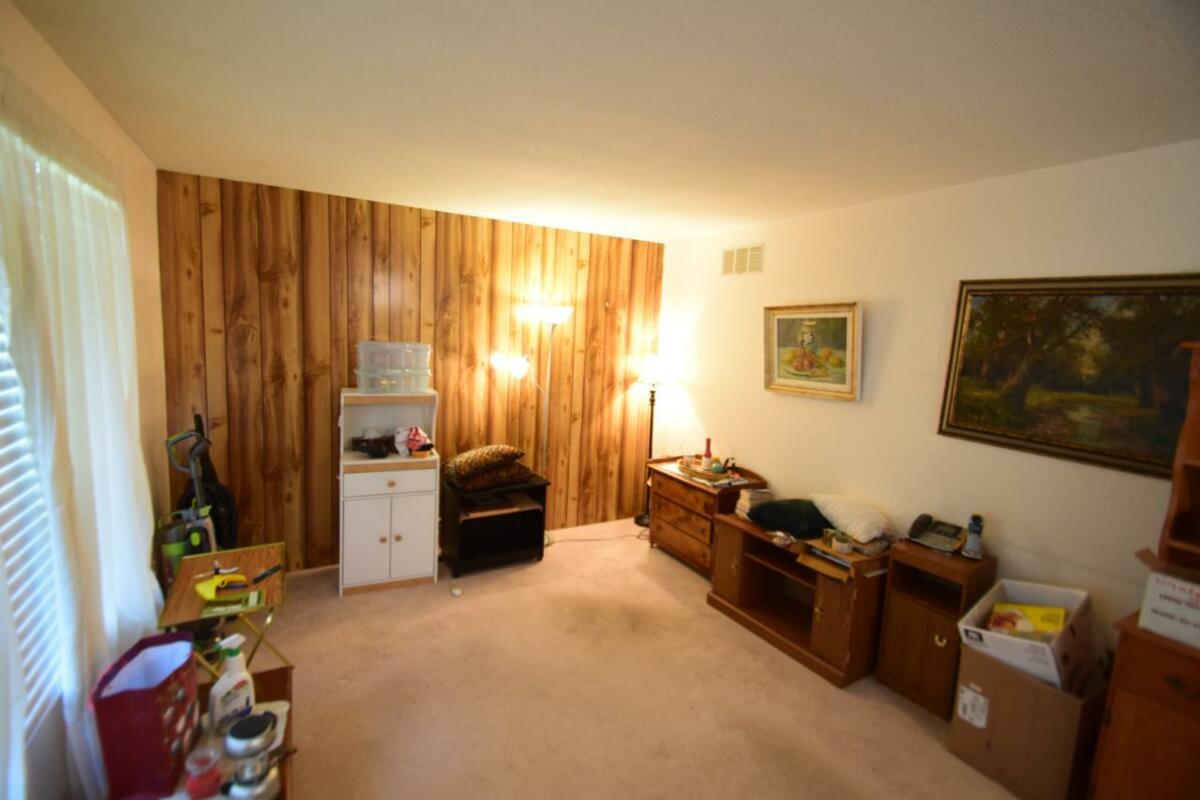 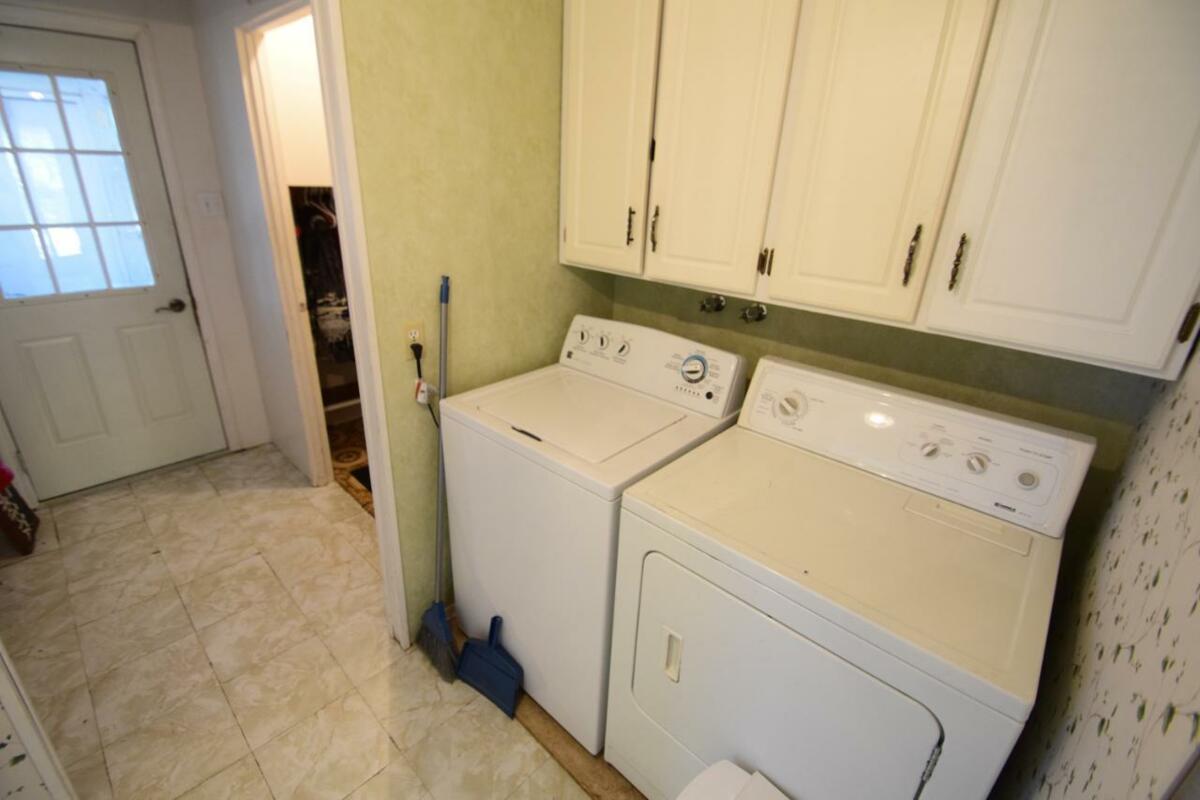 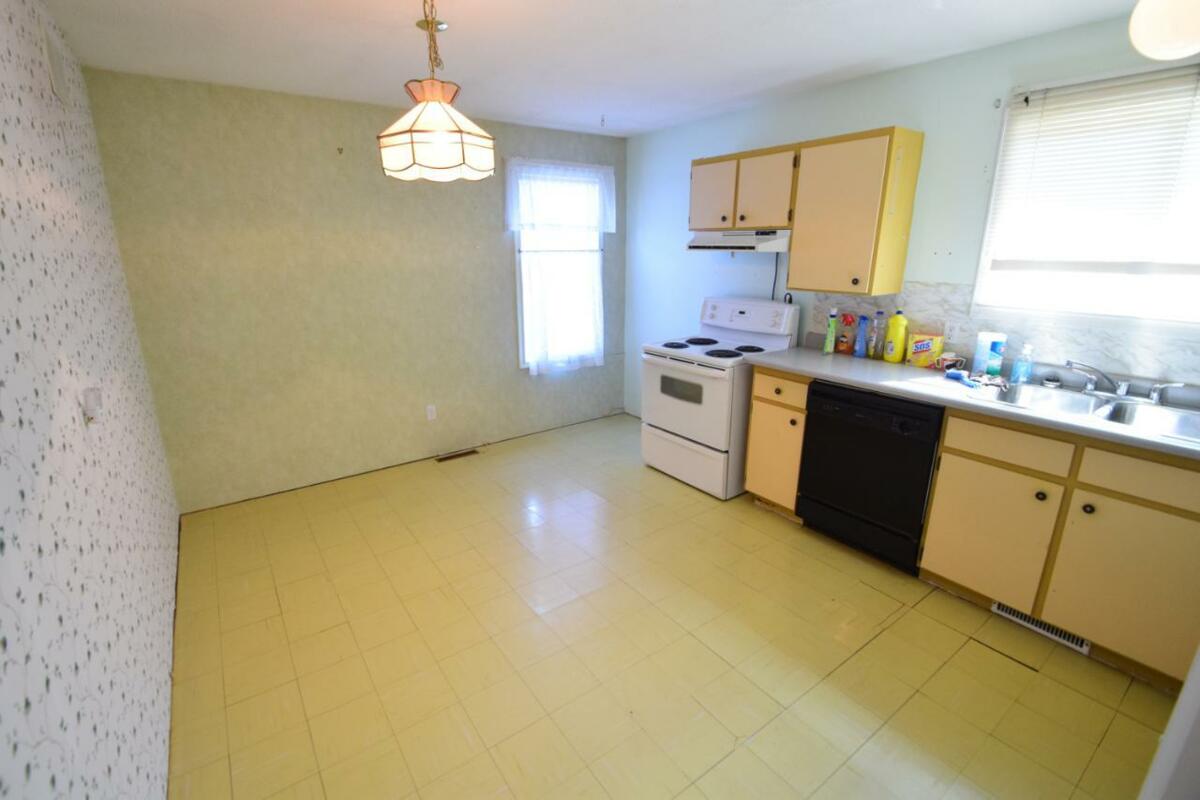 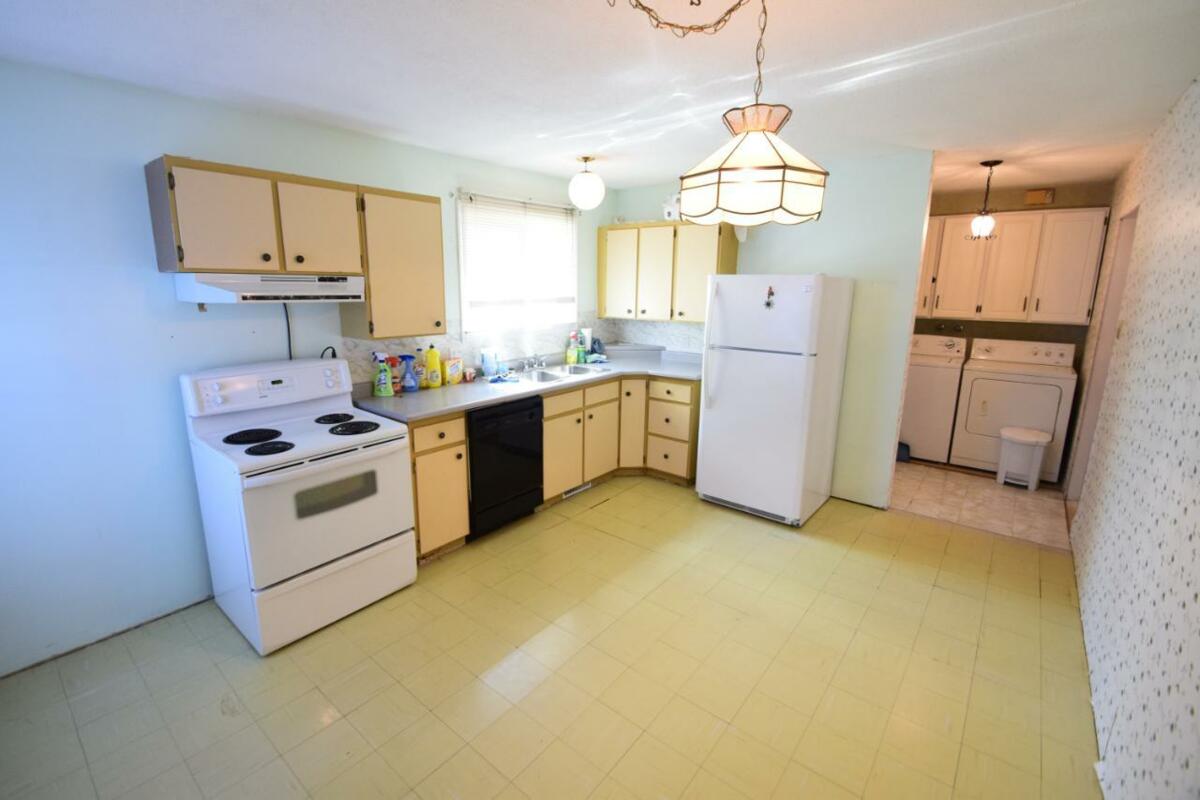 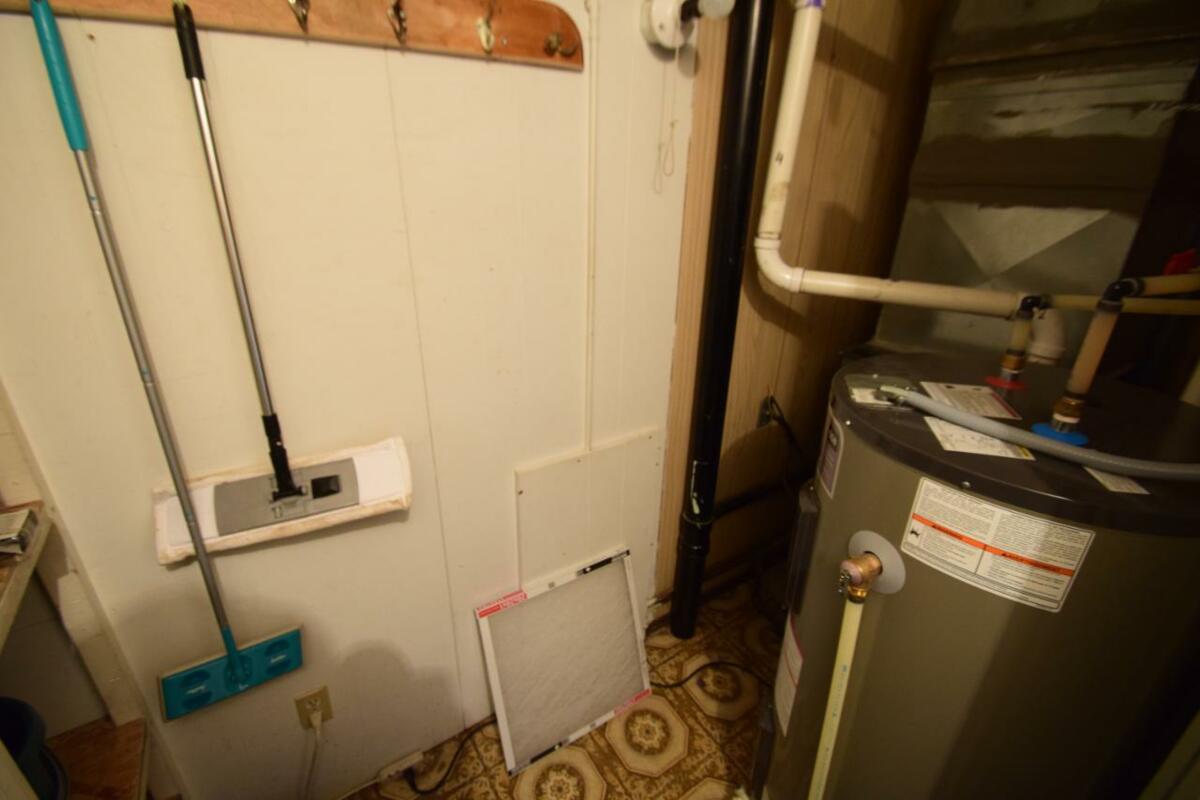 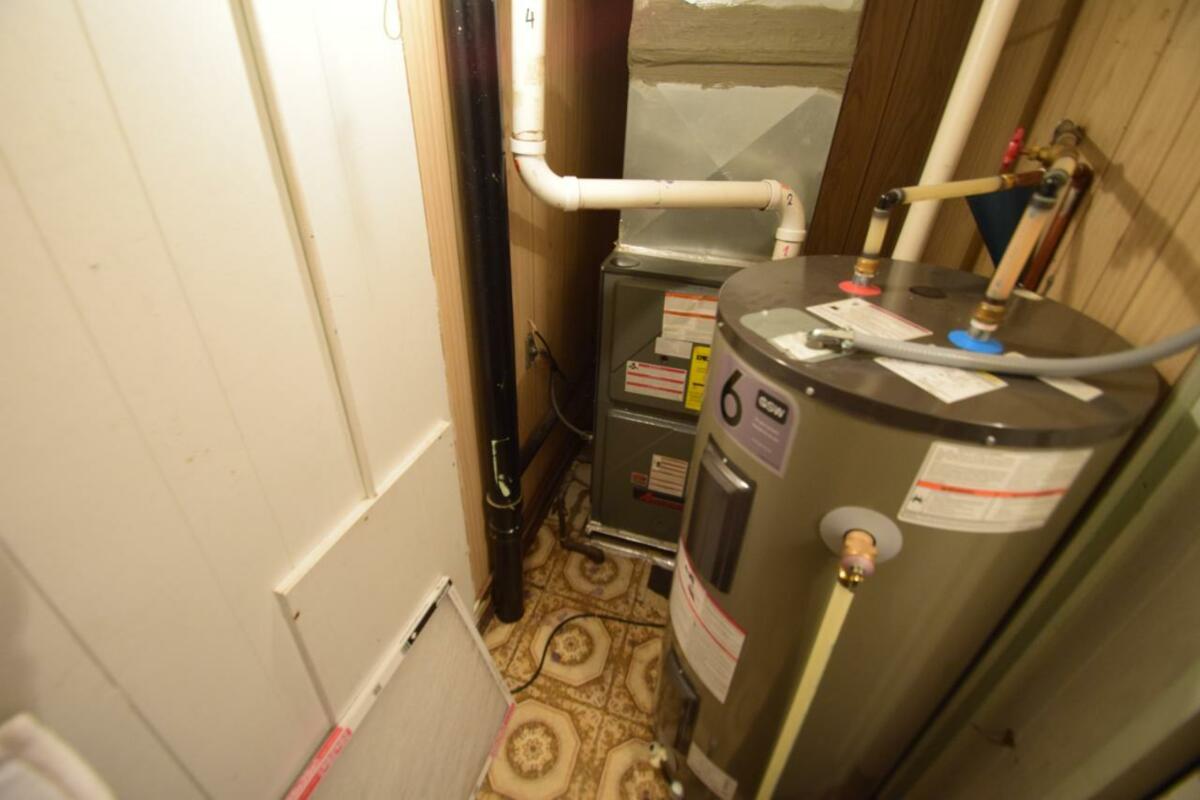 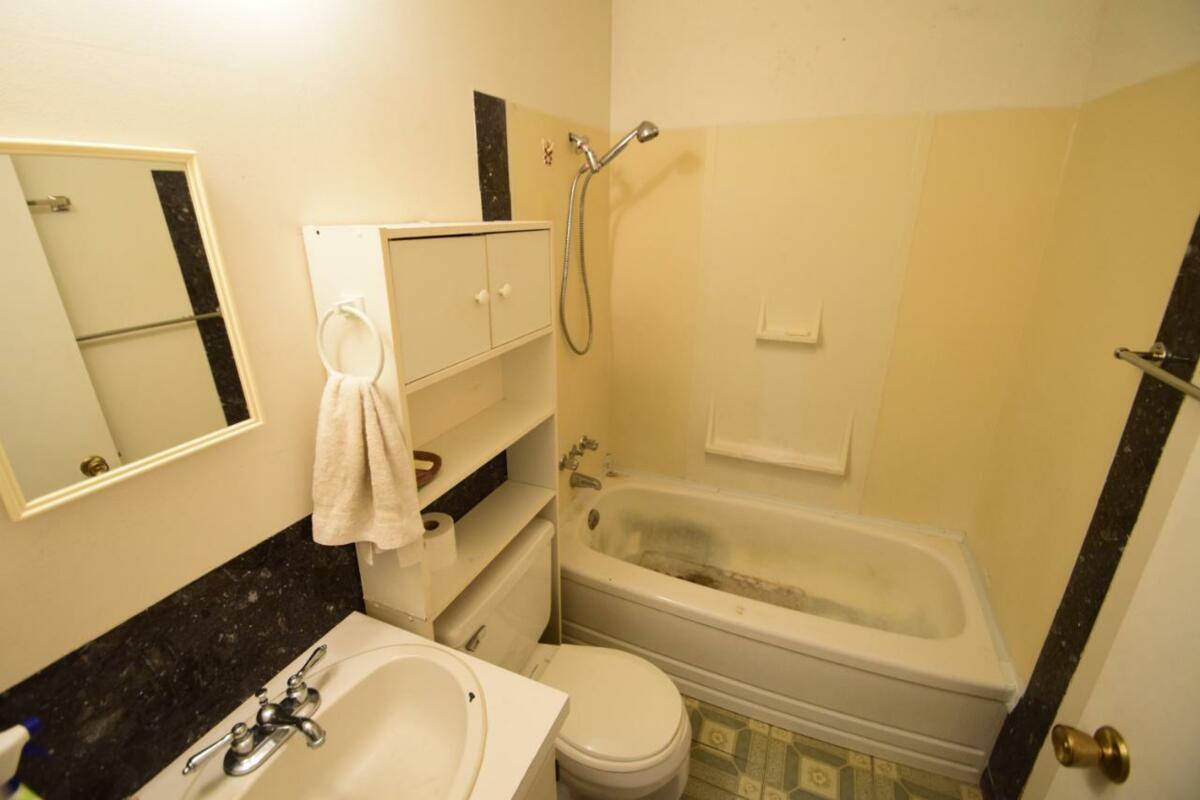 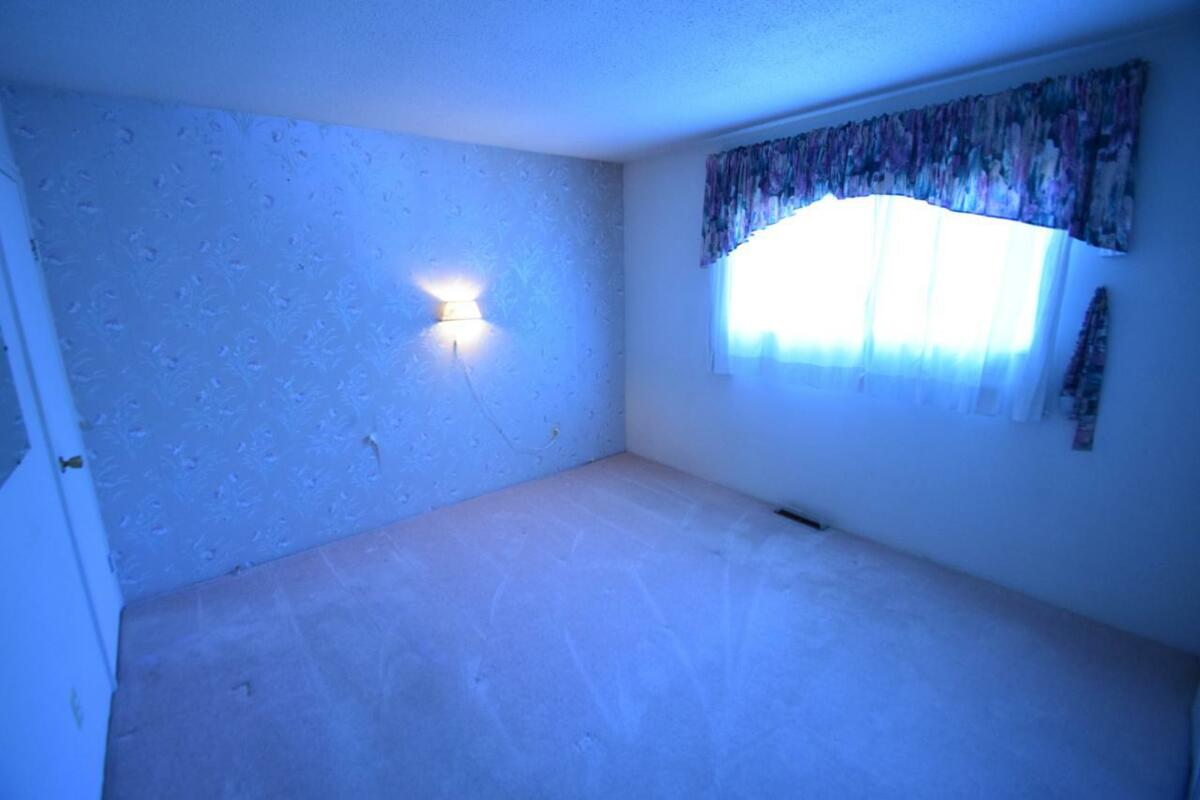 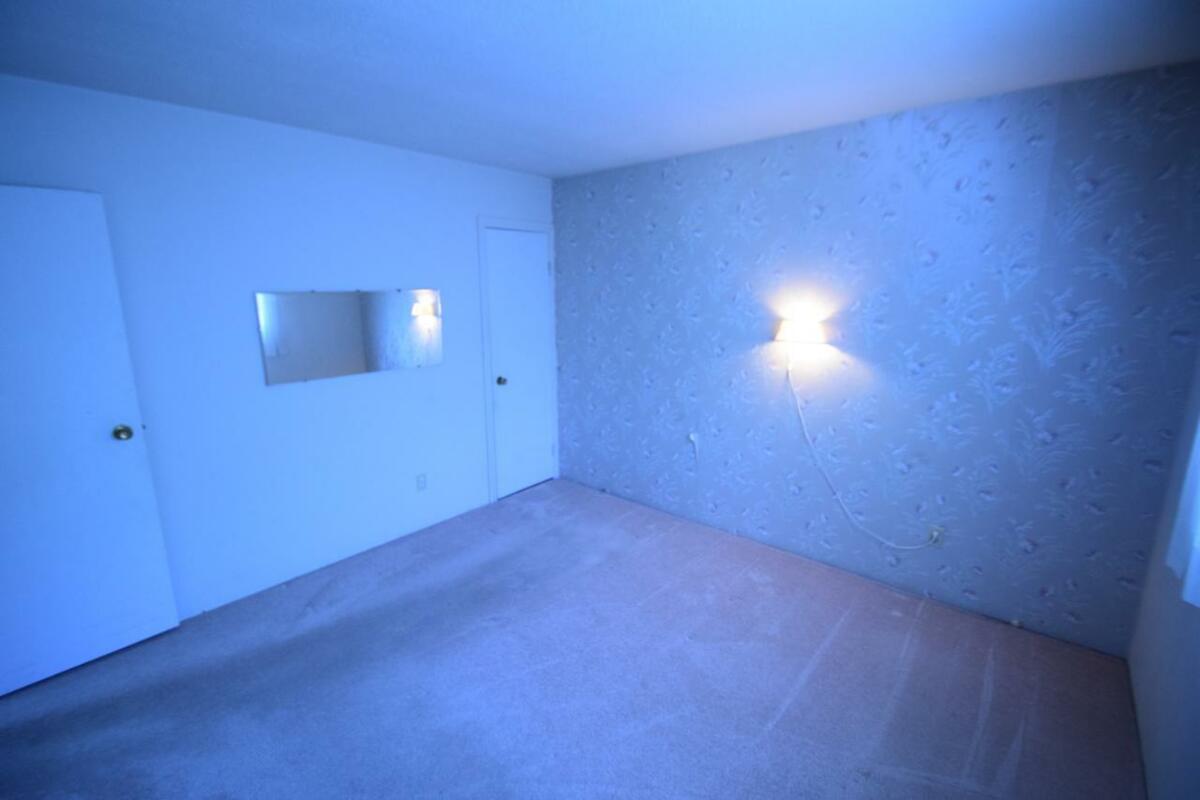 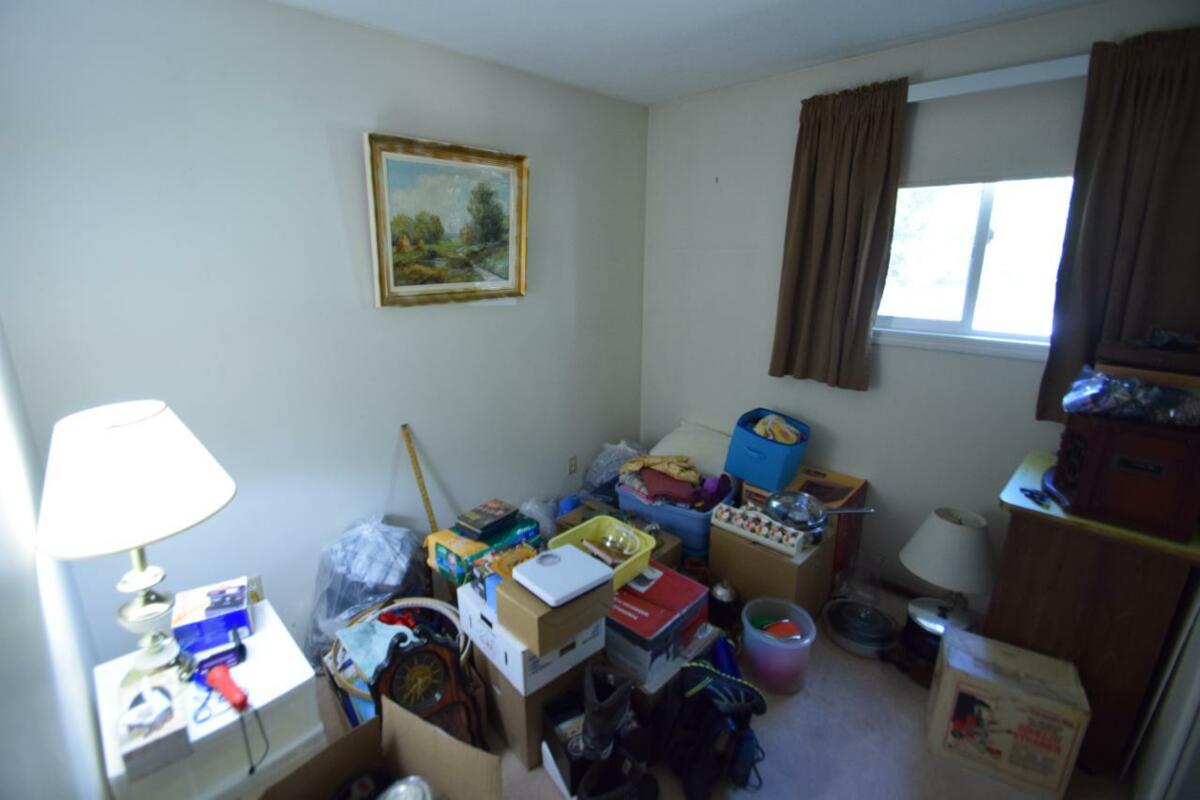 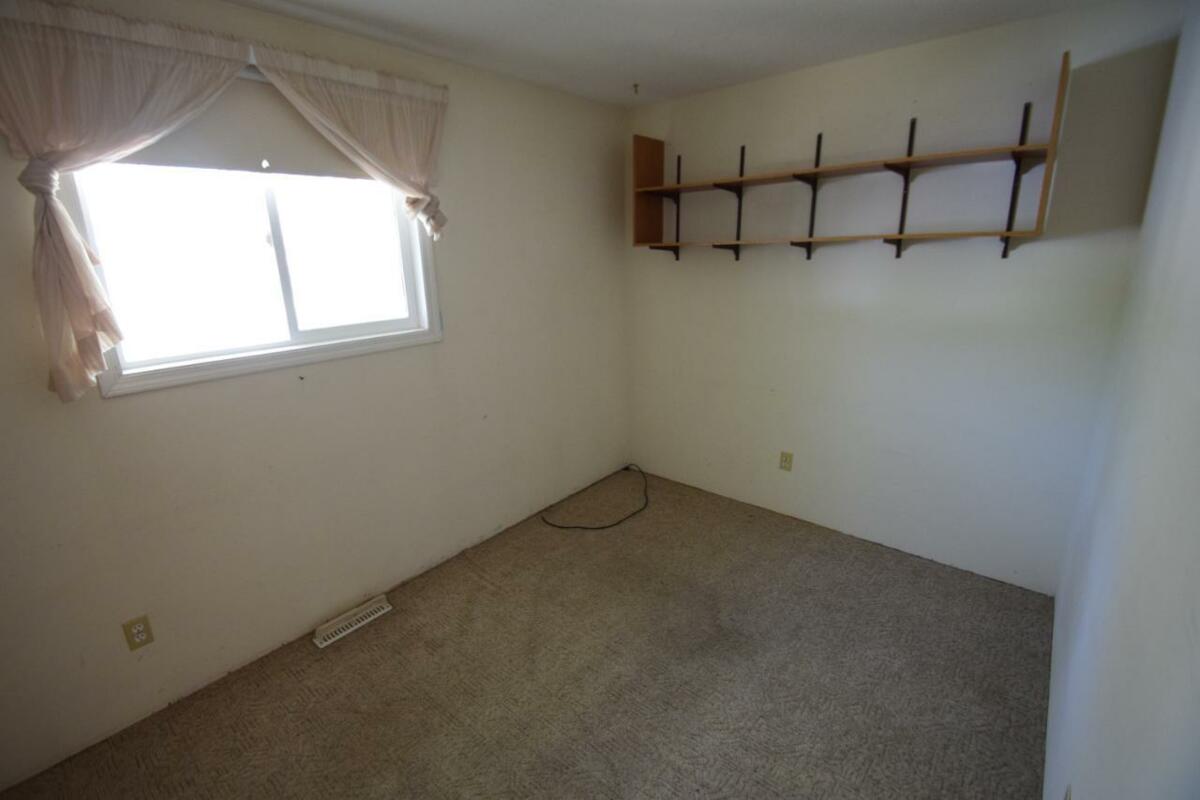 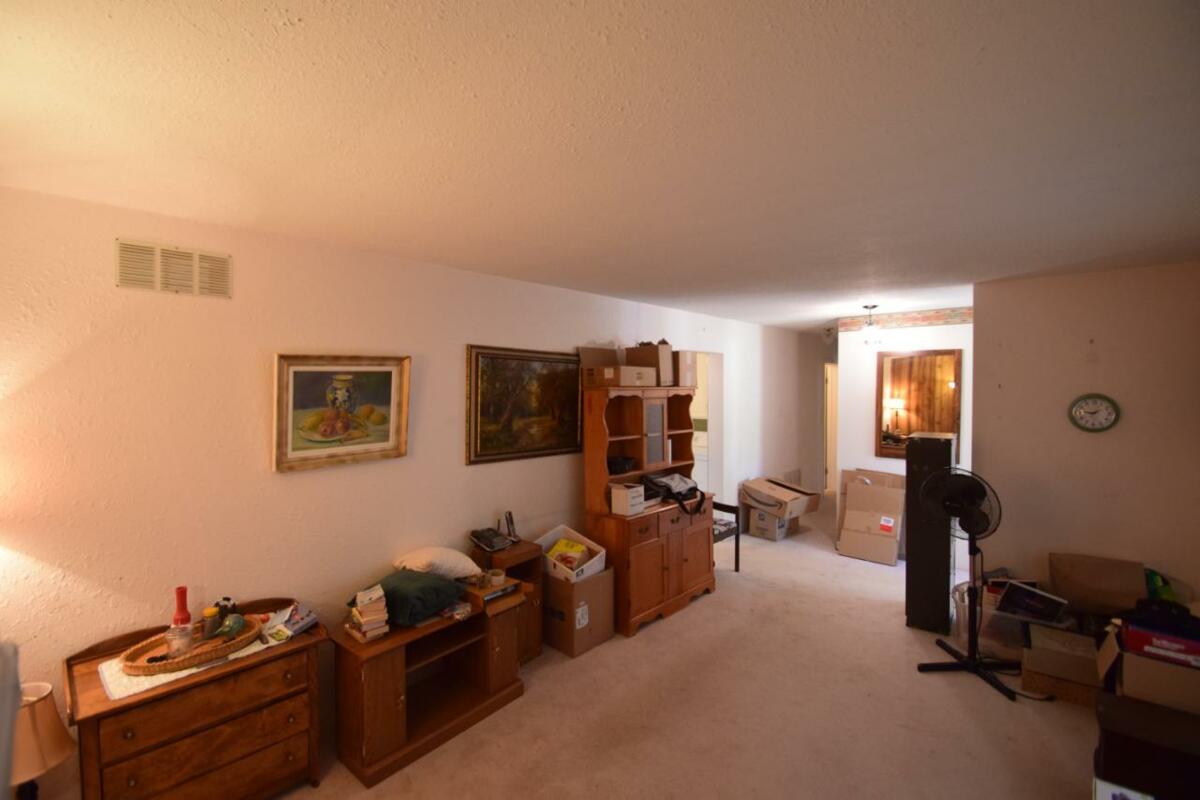