Looking for land in a central location? Situated on Farewells Road, a quiet side street in Creston South this lot would be the ideal place to build your dream home or a nice one level retirement home. Walking distance to landing place pond walking trail, a convenience store and a play ground. Also only 5 minutes to Burin Health Care Center or Marystown amenities that include the YMCA. Braxton suites is a short walk as well. Such a great location! Lovely piece of land! (id:26763)

The freshest crime data from Statistics Canada are from 2020. There were 1,033 crime incidents. The overall crime rate is 5,440.85. Rate is the amount of incidents per 100,000 population. Comparing to other Canadian cities it has Average rate in 2020. Year by year change in the total crime rate is 19.90%

The closest Bus station is QEH in 609.31 km away from this MLS® Listing.

Unemployment rate in the area around Listing # 1250561 is 21.1 which is High in comparison to the other province neighbourhoods.

This real estate is located in where population change between 2011 and 2016 was -3.5%. This is Low in comparison to average growth rate of this region.

Population density per square kilometre in this community is 85.8 which is Below Average people per sq.km.

Average size of families in the area is 2.7. This is Below Average number in comparison to the whole region. Percent of families with children is 55.4% and it is Average. % of Married or living common law is around 63% and it is Above Average.

Average Owner payments are Below Average in this area. $927 owners spent in average for the dwelling. Tenants are paying $727 in this district and it is Low comparing to other cities.

25.6% of Population in this district are Renters and it is Average comparing to other BC cities and areas.

3% of all population in the area around this property using Public Transport which is Below Average, 88.6% of using population are using Cars, which is Above Average. 0% of people using Bicycles and it is . 4.6% of population are walking which is Average 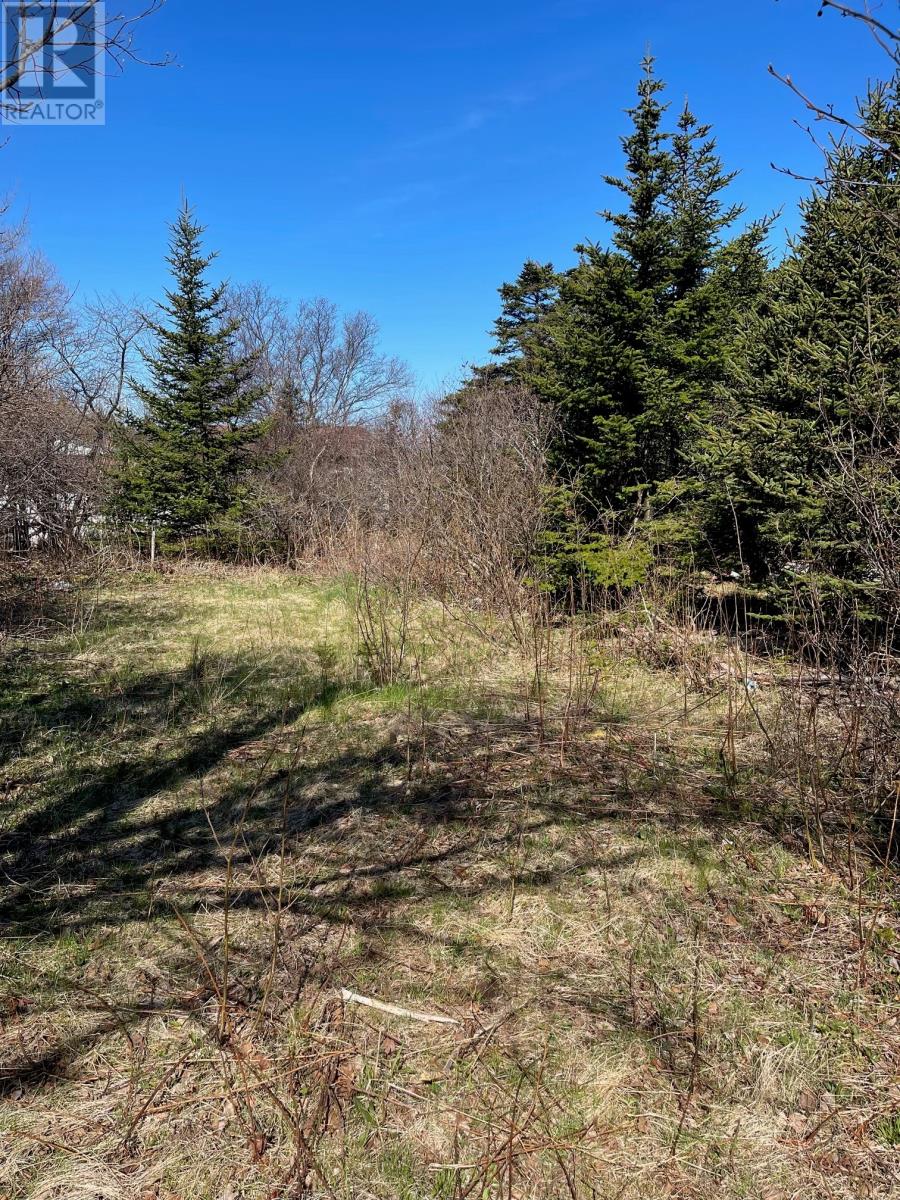 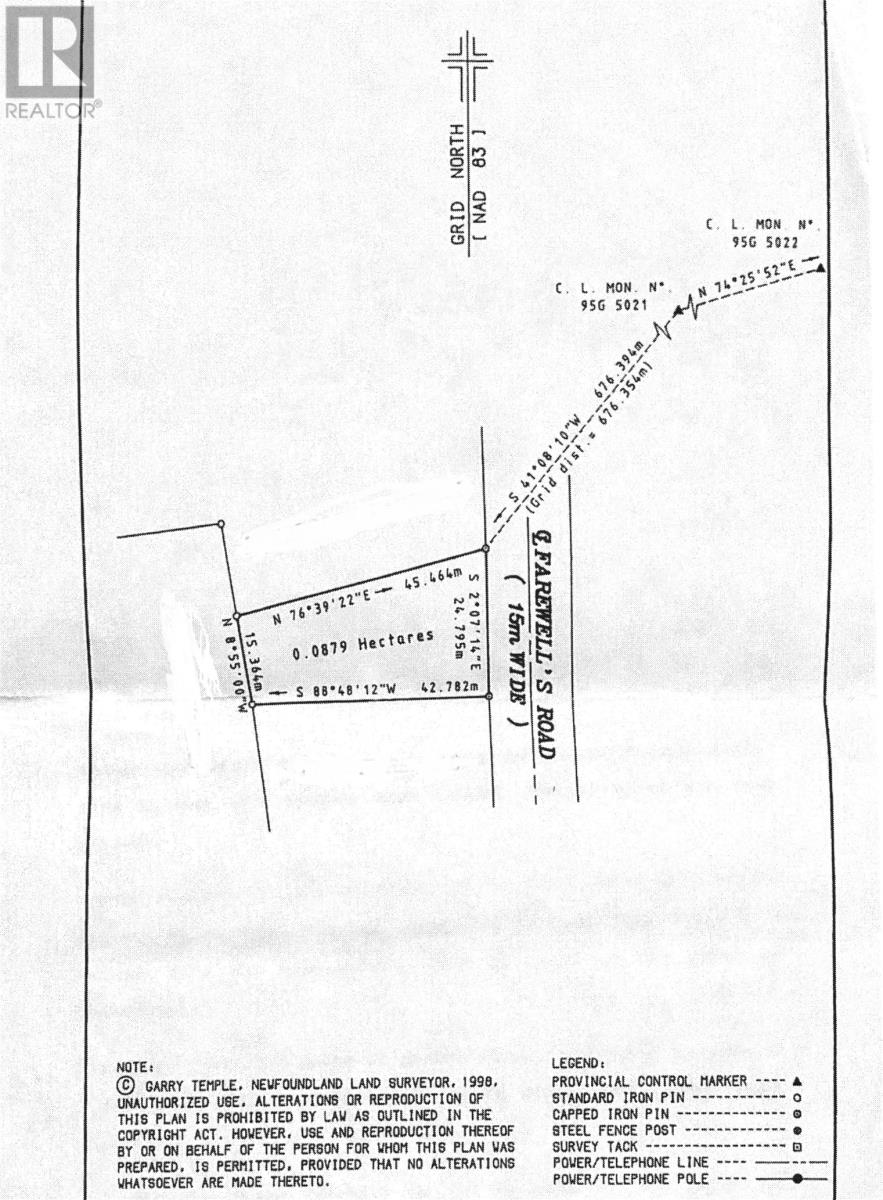 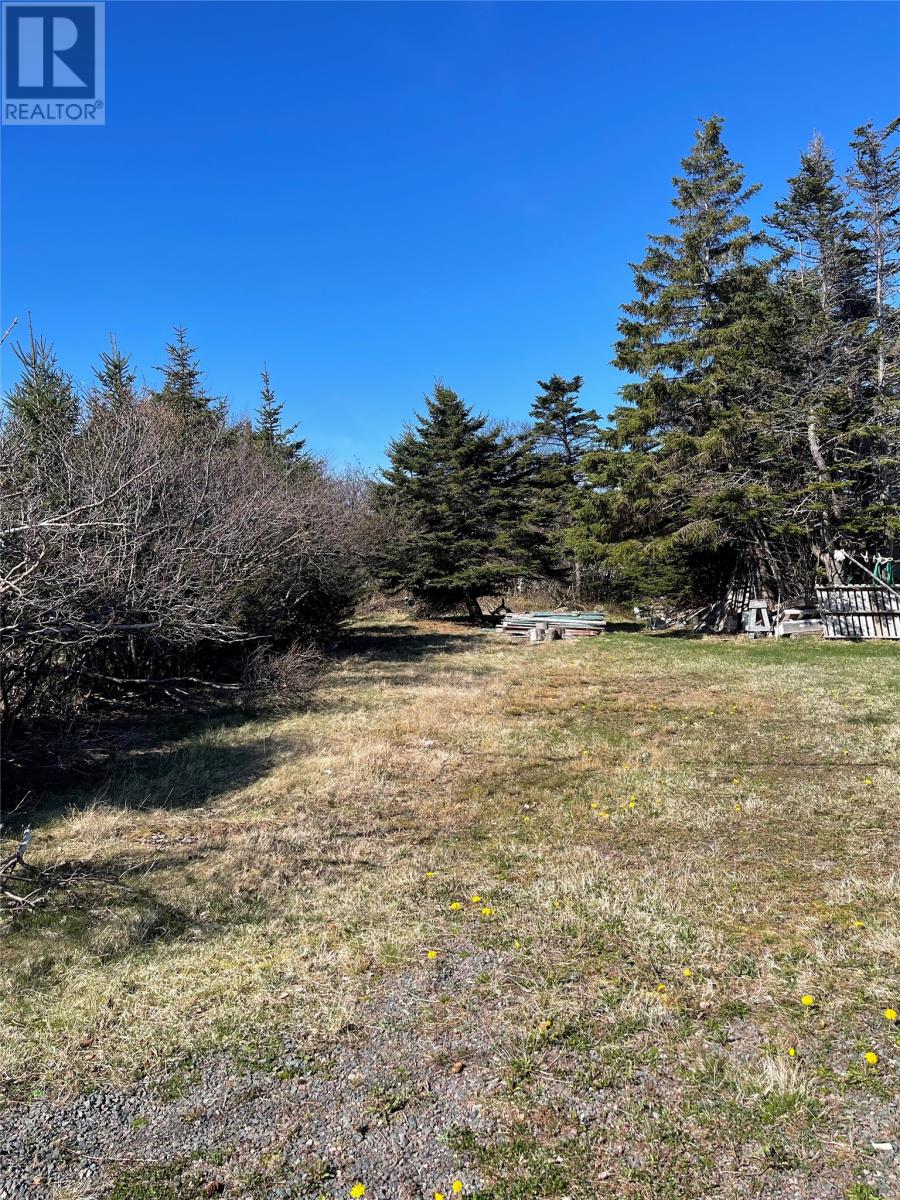 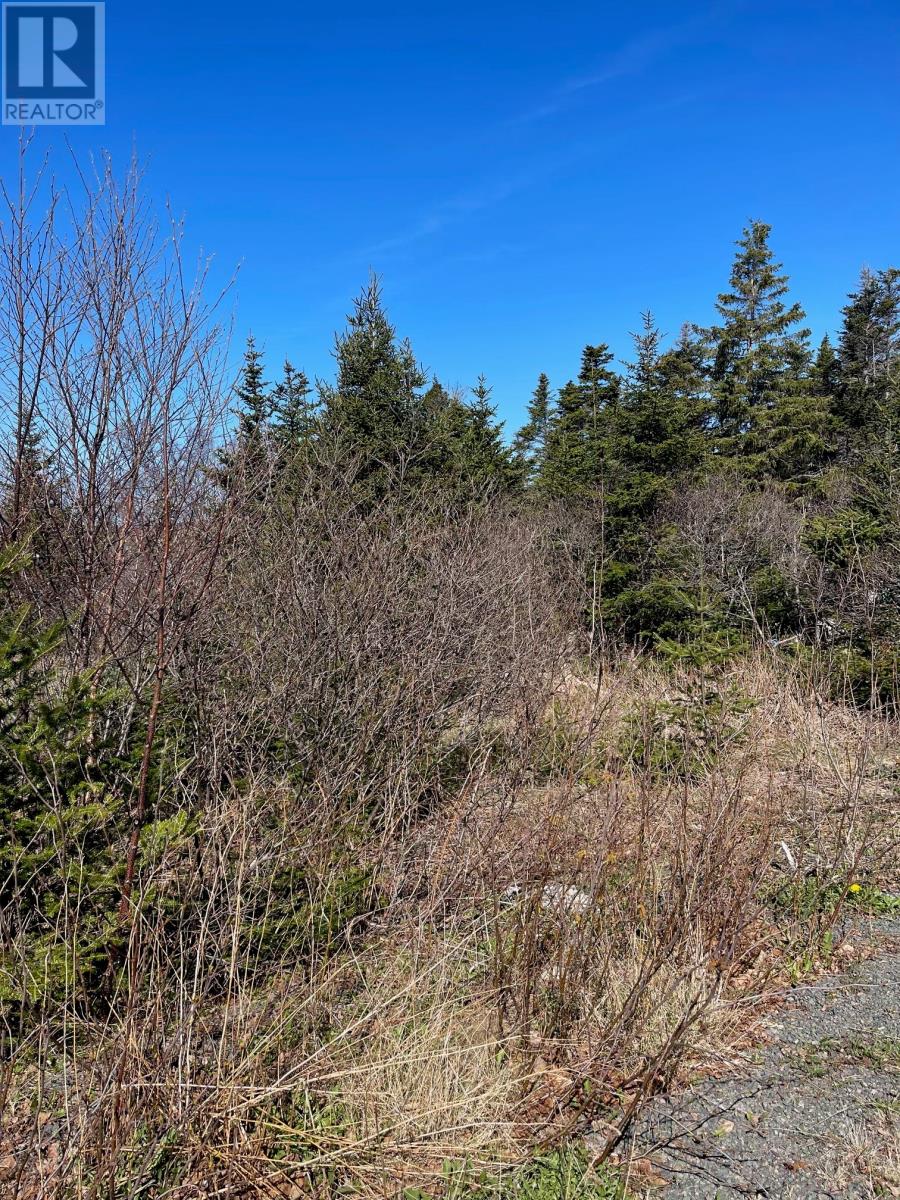 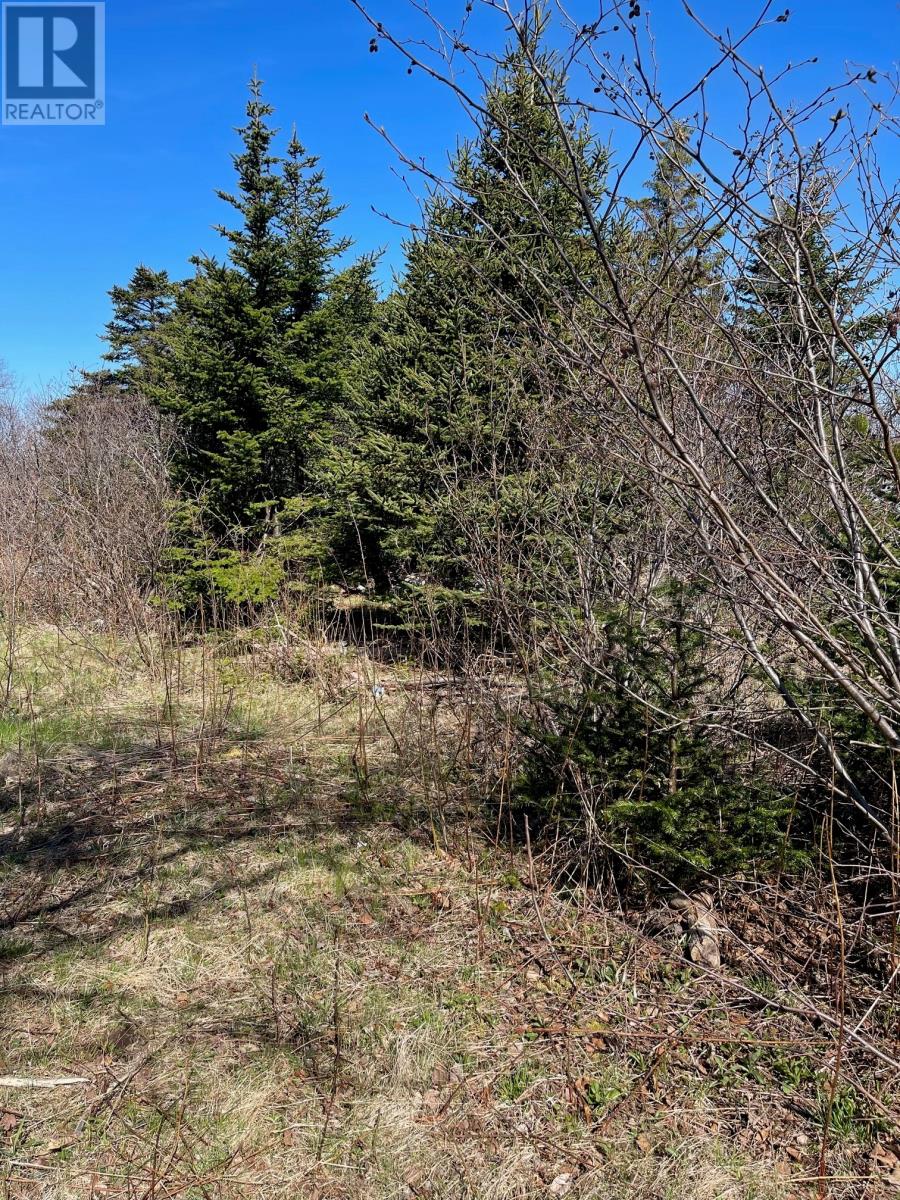 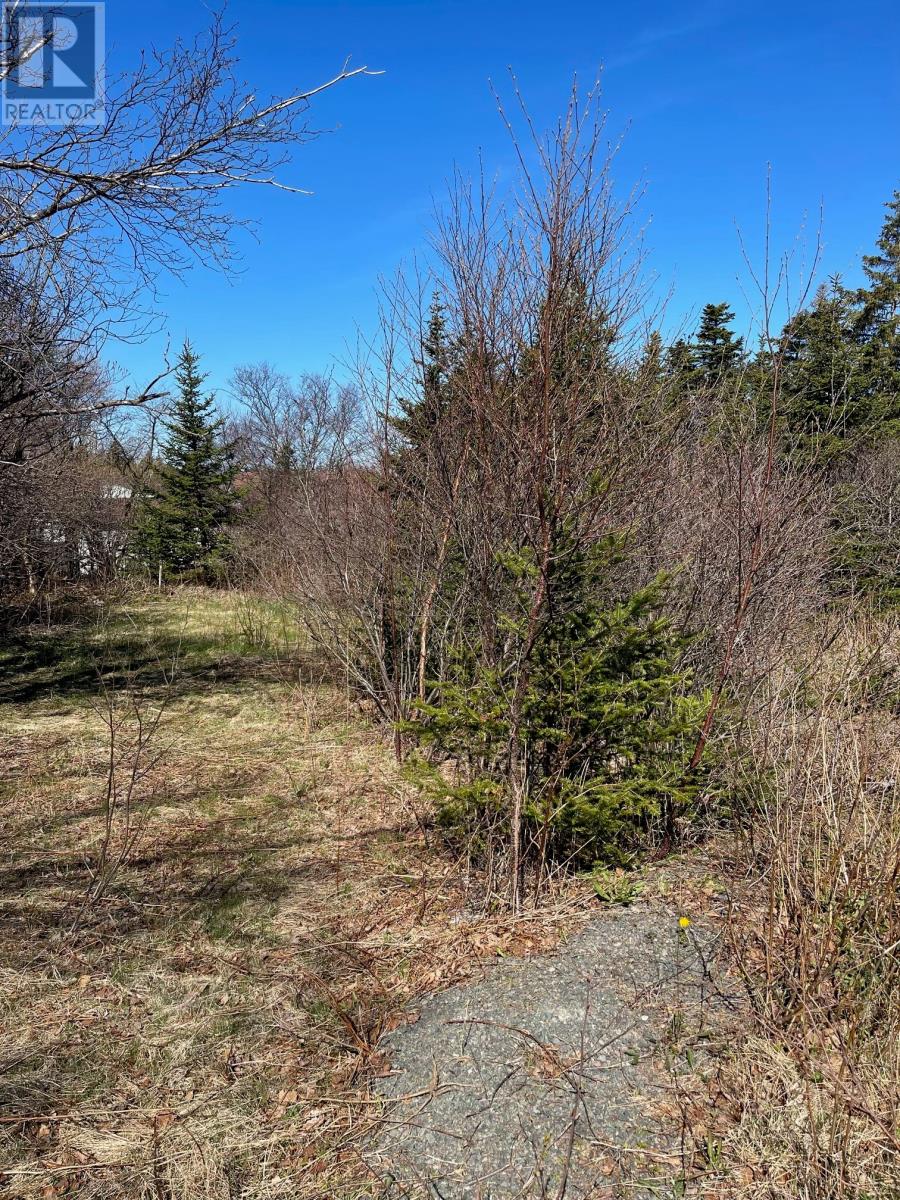