Build on a new street with a park out your front window! This is the largest lot on the street! Lots are priced great and offer a well thought out new development in Mayerthorpe. The Park Avenue Playground and Outdoor Fitness Facility is just across the street - such an amazing addition to the value of the lot. This street is zoned for new homes only and there is plenty of room for a garage. (id:26763)

The closest Bus station is Jennifer Heil Way & Grove Drive in 90.49 km away from this MLS® Listing.

Unemployment rate in the area around Listing # AWI52736 is 9 which is Above Average in comparison to the other province neighbourhoods.

This real estate is located in where population change between 2011 and 2016 was -5.6%. This is Low in comparison to average growth rate of this region. 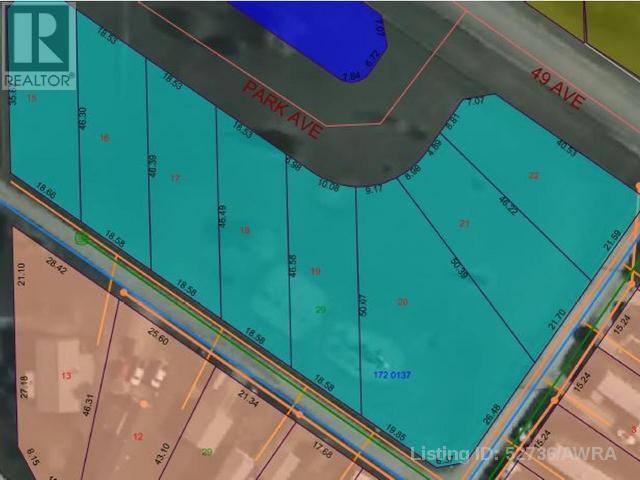 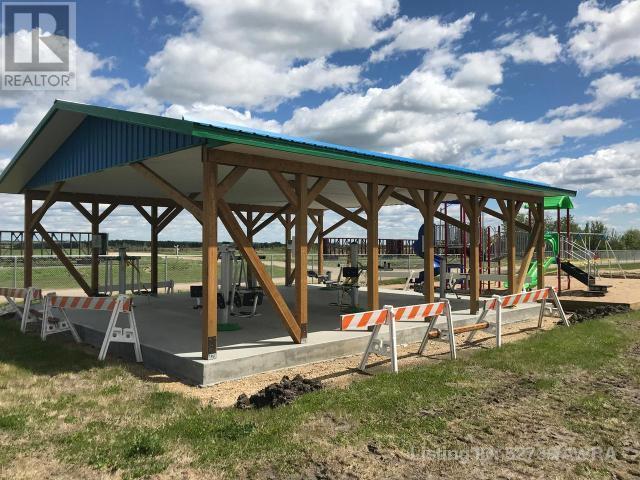 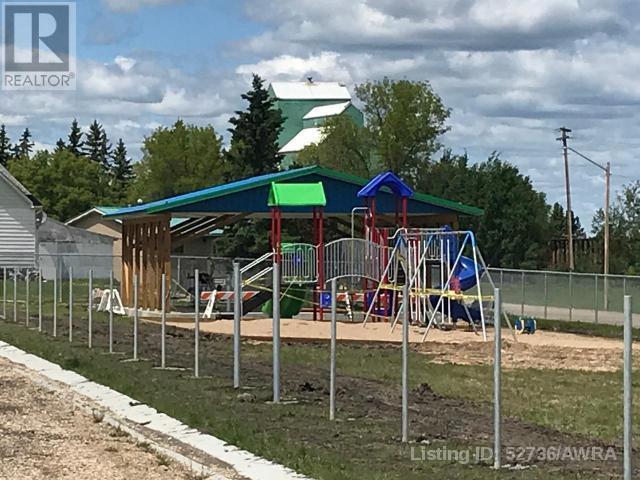 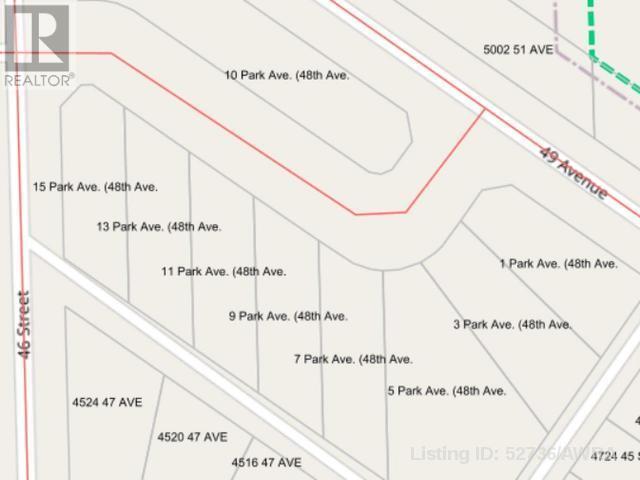