5 Stephen's Drive in Sackville is an exceptional commercial investment opportunity. Currently operating as a retail store, this site provides exceptional access and exposure with unbeatable visibility from the Trans-Canada Highway. Known as the Cattal Ridge Famil Market, current operations includes supporting the local agricultural community by selling eggs, vegetables and more. It's also a go-to in the community for pet food/supplies and more. A large commercial building with ample on-site parking, it could easily be configured into a new business as well. There's also a wood loading dock, three 9' x 8' garage doors, a front concrete Veranda, 2 piece bathroom and more. Heating is electric baseboard heaters, wall-mounted electric blowers and ceiling radiant propane heat in the warehouse section. (id:26763)

The closest Elementary independent school to this home for sale located at 5 Stephens DR is Sackville Christian Academy with School's rating No Rating, located 1.12 km from this home.

The closest to this address 5 Stephens DR Secondary independent school is Sackville Christian Academy with School's rating No Rating, located 1.12 km km from this home

The freshest crime data from Statistics Canada are from 2020. There were 366 volation disturbances in this neighbourhood. The overall crime rate near the address - 5 Stephens DR, Sackville, NB is 6,301.65. Rate is the amount of incidents per 100,000 population. Comparing to other Canadian cities it has Above Average rate in 2020. Year by year change in the total crime rate is -14.10%

Unemployment rate in the area around MLS® Listing # M146495 is 10.2 which is Above Average in comparison to the other province neighbourhoods.

This real estate is located in 5 Stephens DR where population change between 2011 and 2016 was -4.1%. This is Low in comparison to average growth rate of this region.

Population density per square kilometre in this community near the address 5 Stephens DR, Sackville, NB is 71.9 which is Below Average people per sq.km.

Average size of families in the area adjacent to home for sale 5 Stephens DR is 2.7. This is Below Average number in comparison to the whole region. Percent of families with children near by the MLS® - MLS® M146495 is 49.7% and it is Below Average. % of Married or living common law is around 59.8% and it is Average.

Average age of the population close to the 5 Stephens DR is 45.5 . This percentage is Above Average in comparison to other BC cities.

Average value of dwellings in this neighbourhood around 5 Stephens DR, Sackville, NB is $184964 and this is Low comparing to other areas in British Columbia

Average Owner payments are Low in the area adjacent to 5 Stephens DR. $916 owners spent in average for the dwelling. Tenants are paying $826 in this district close to MLS® M146495 and it is Below Average comparing to other cities.

26.8% of Population in this district near the 5 Stephens DR are Renters and it is Average comparing to other BC cities and areas. 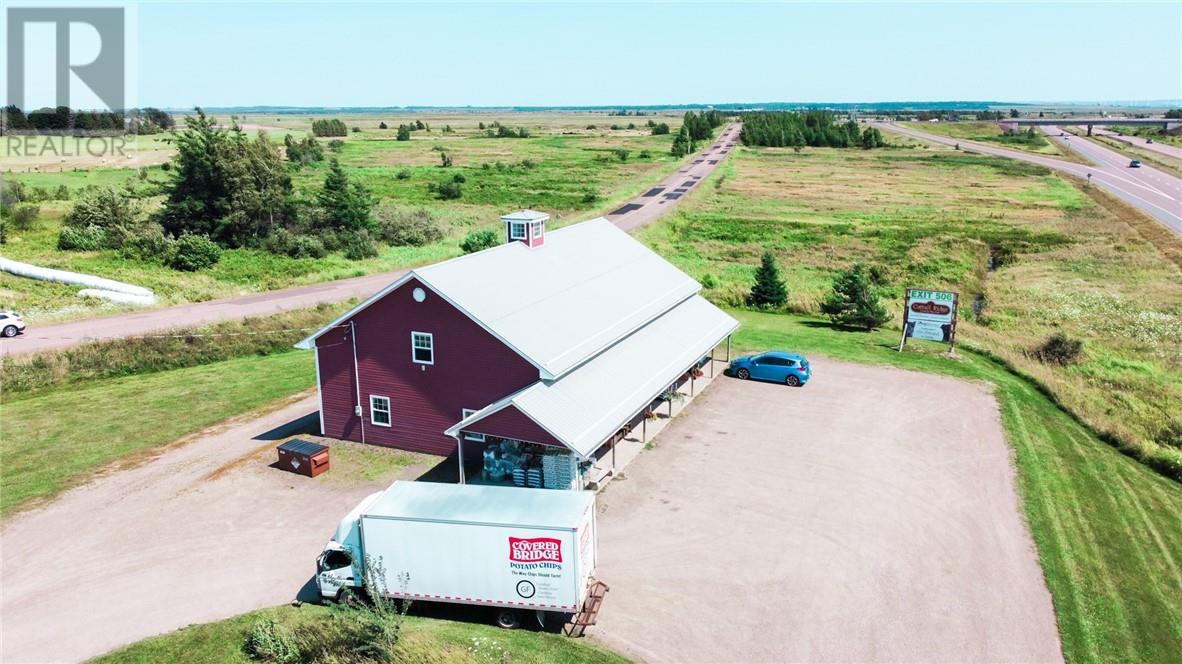 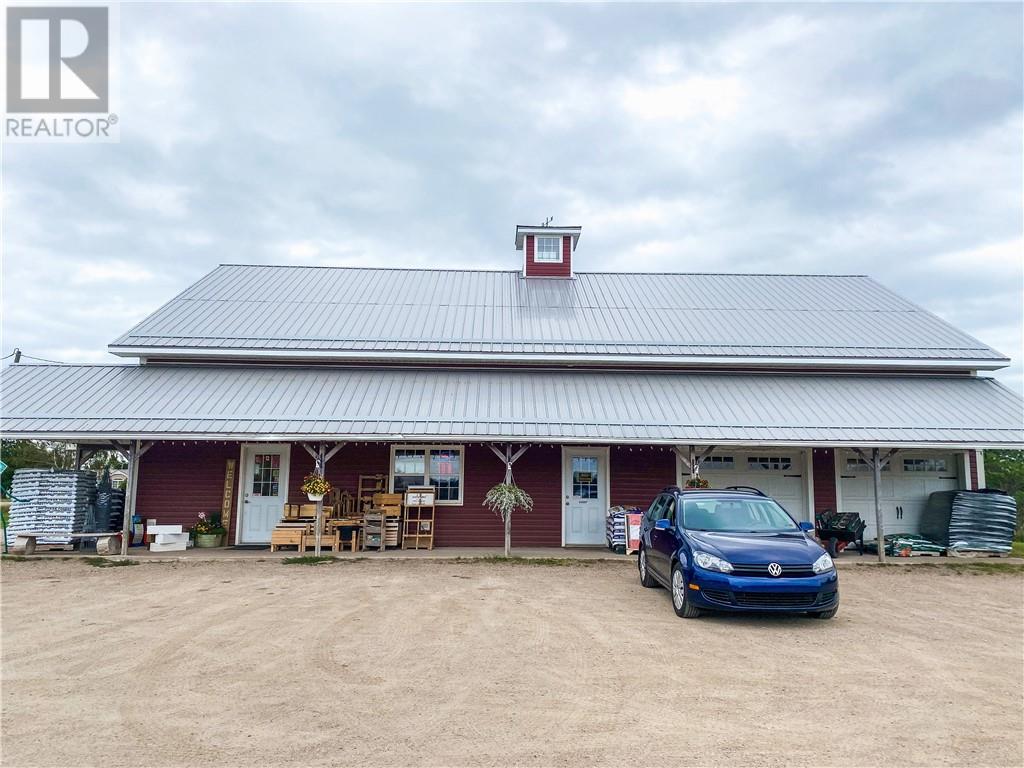 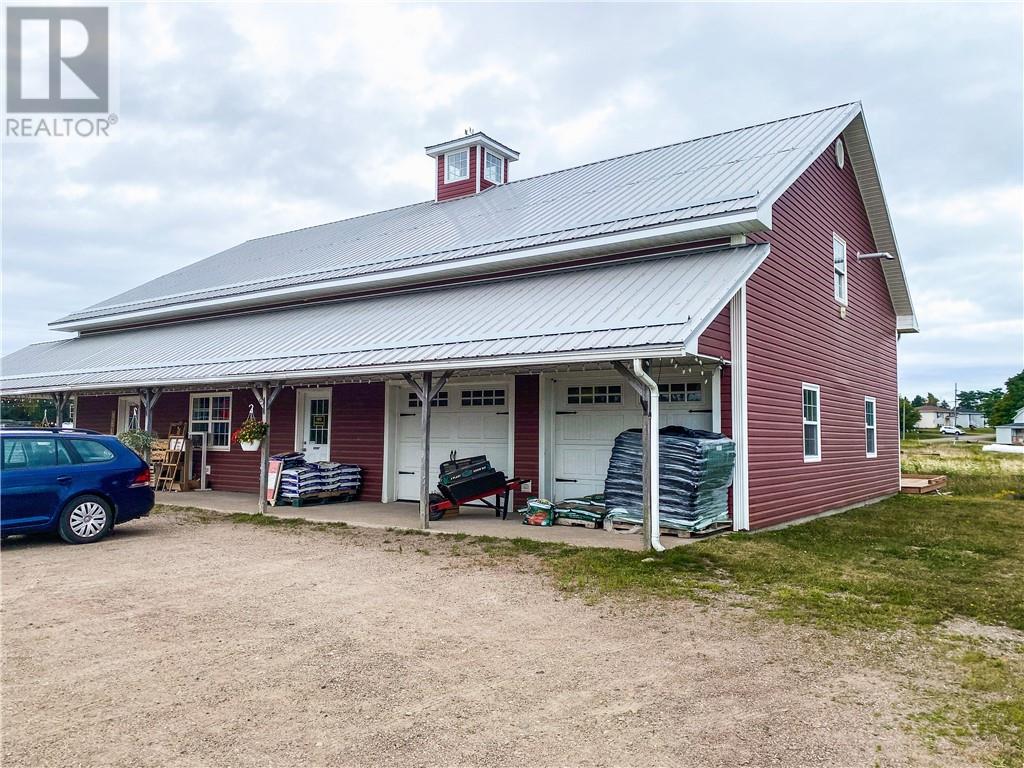 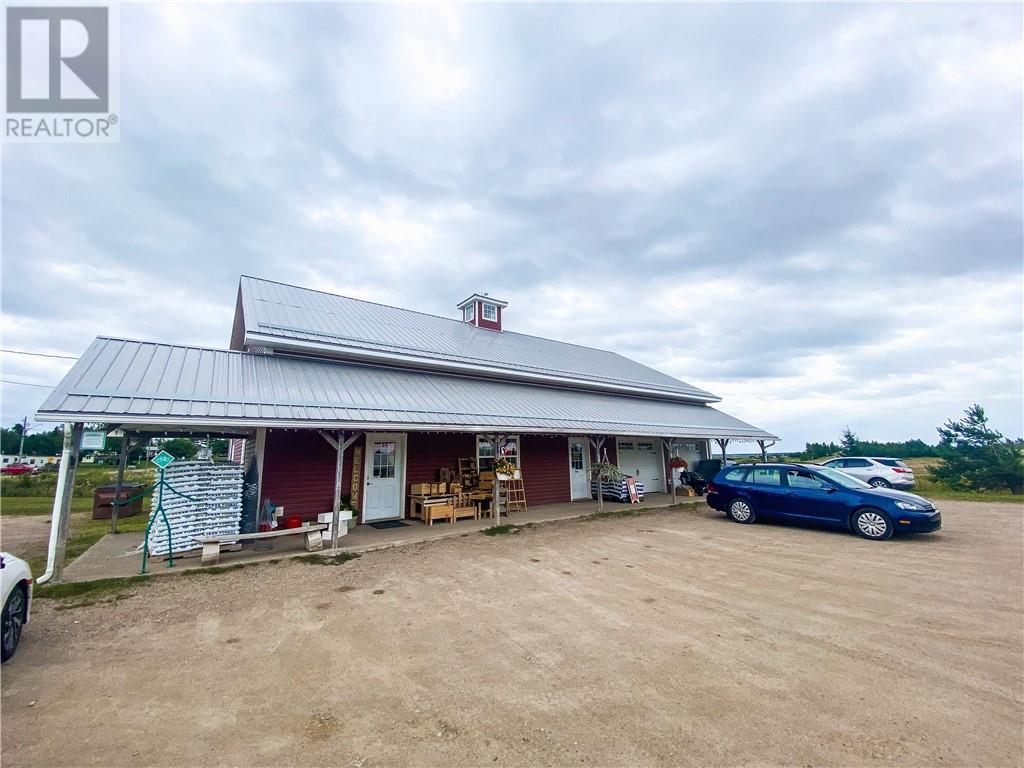 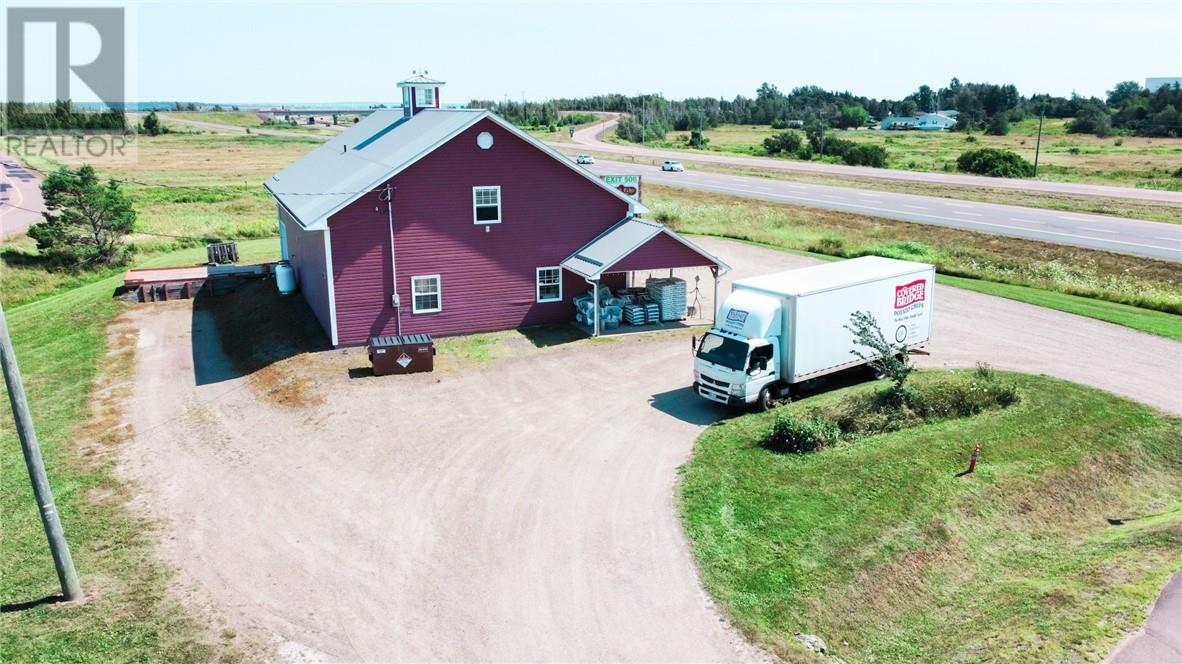 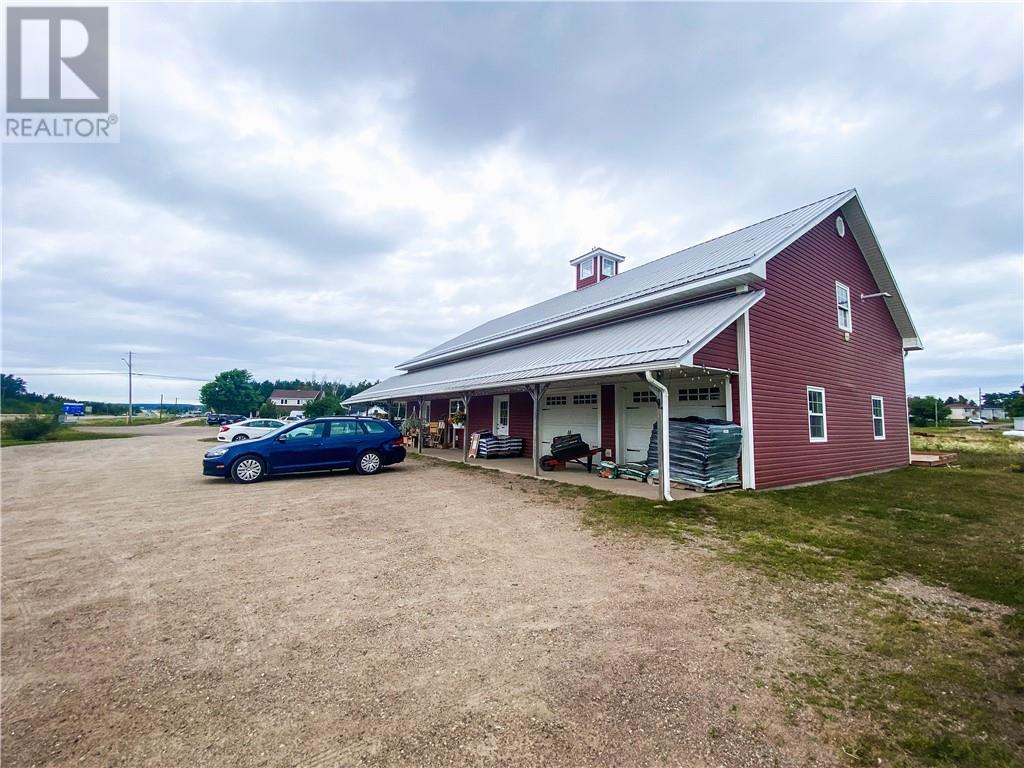 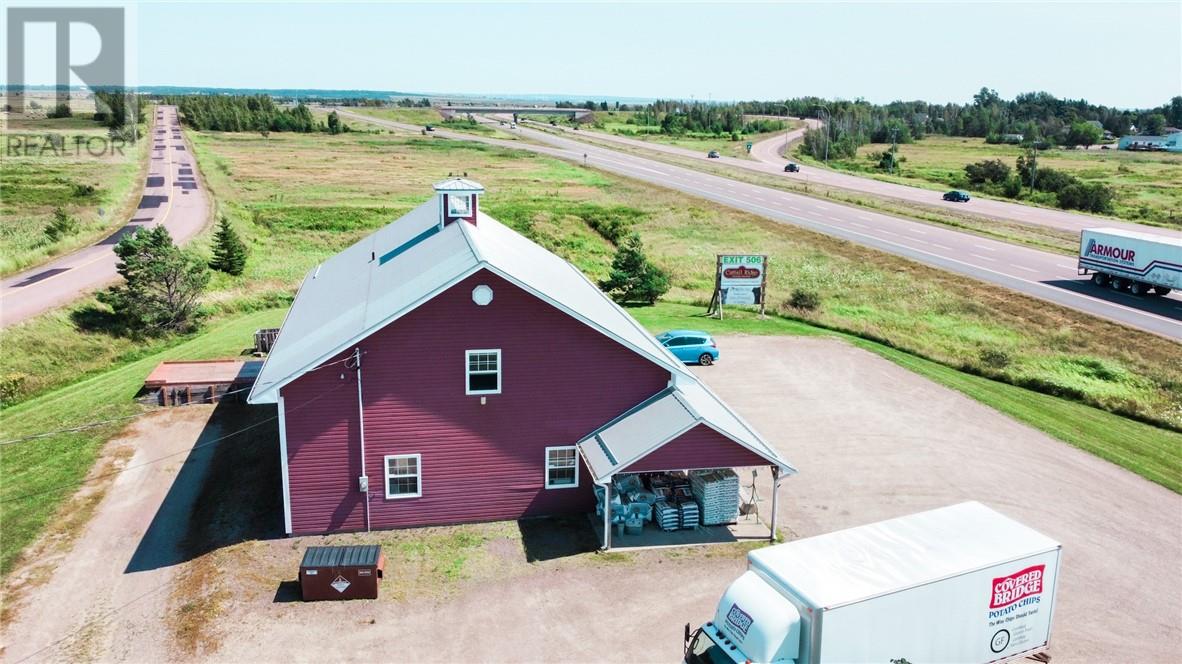 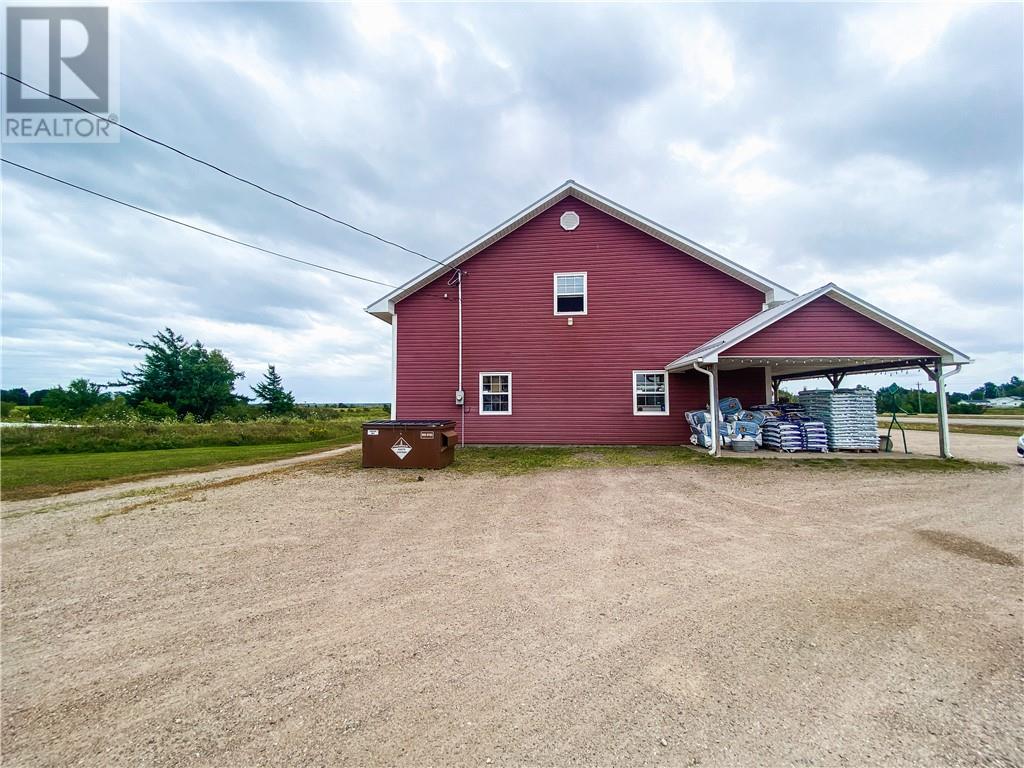 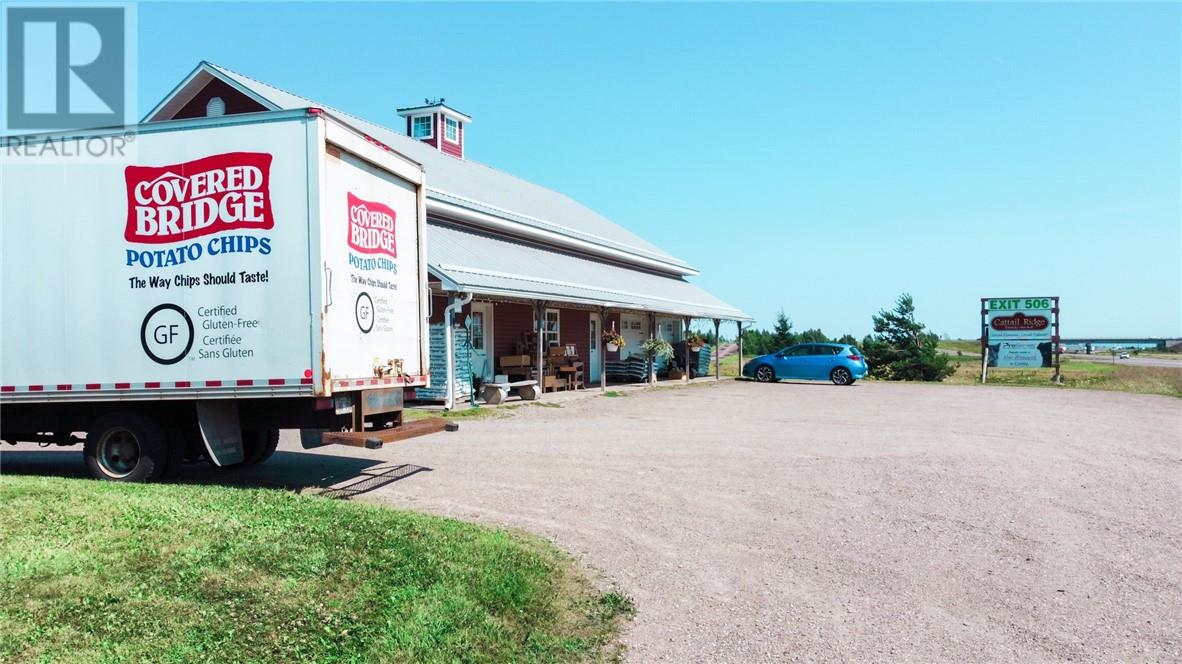 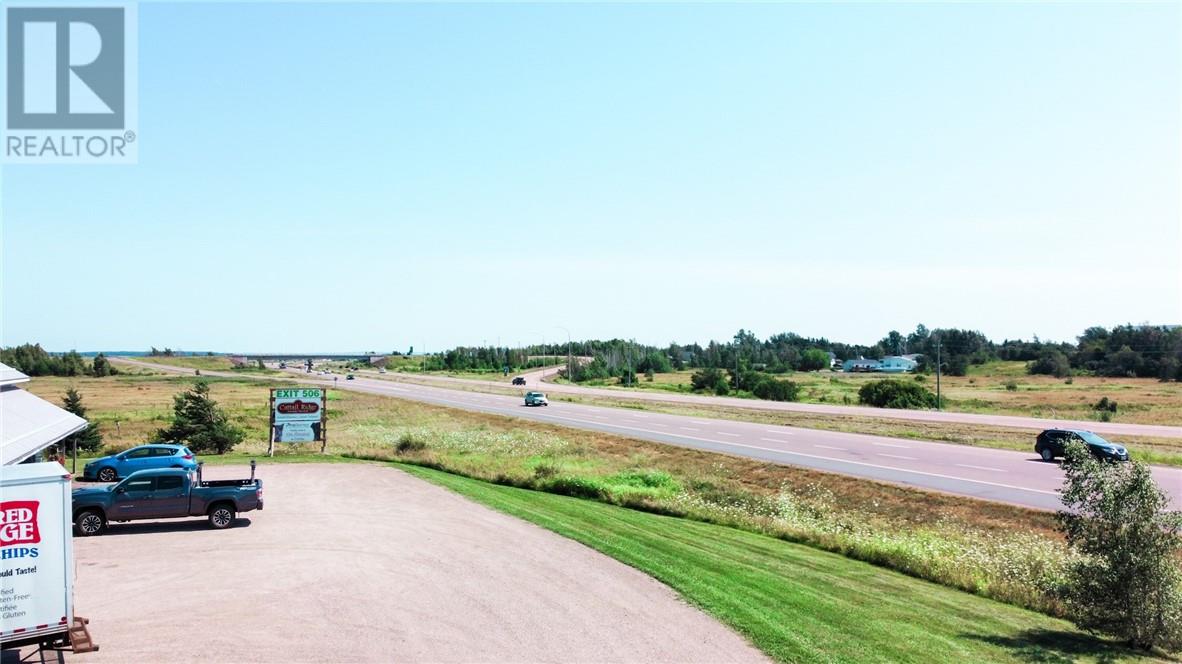 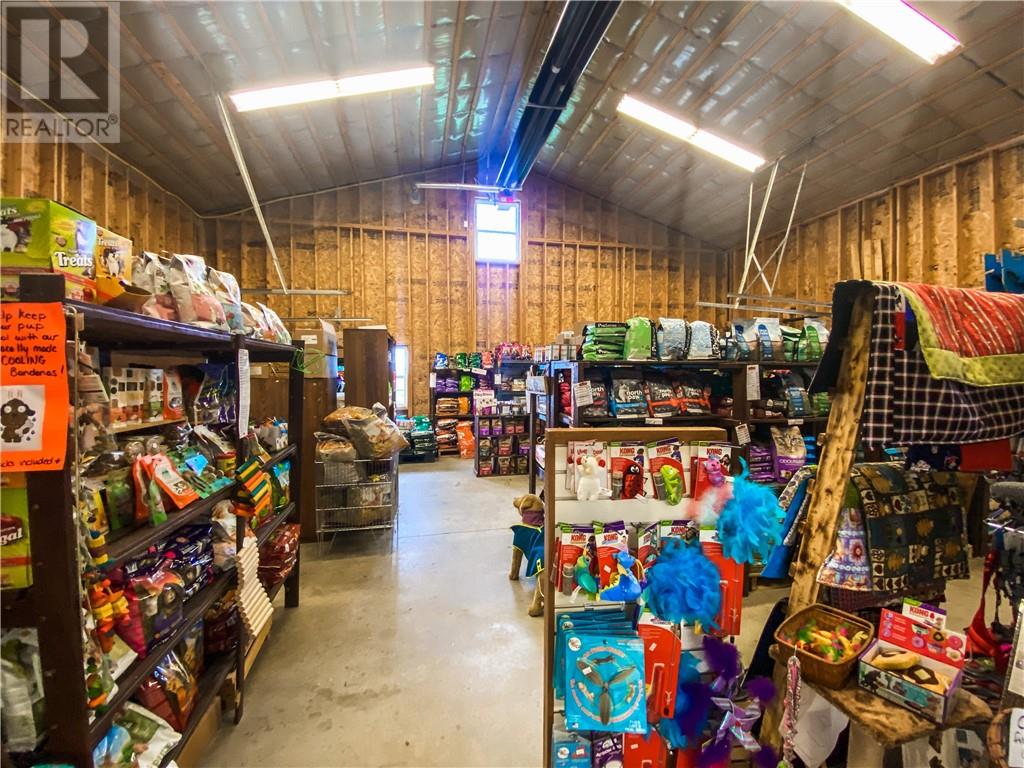 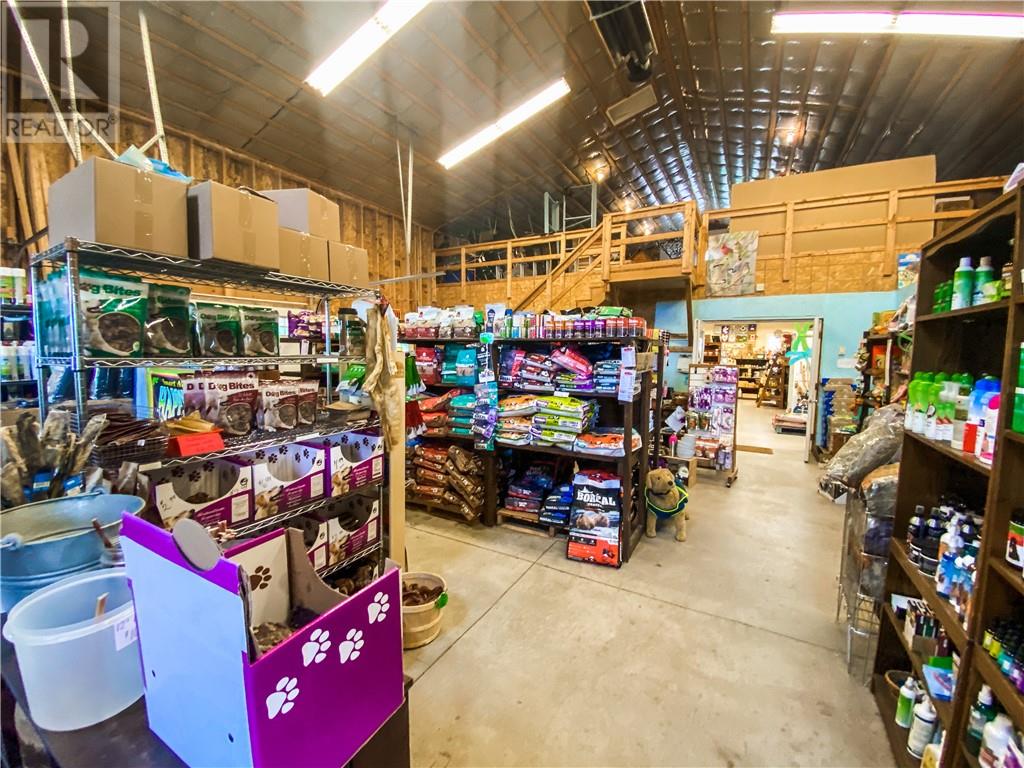 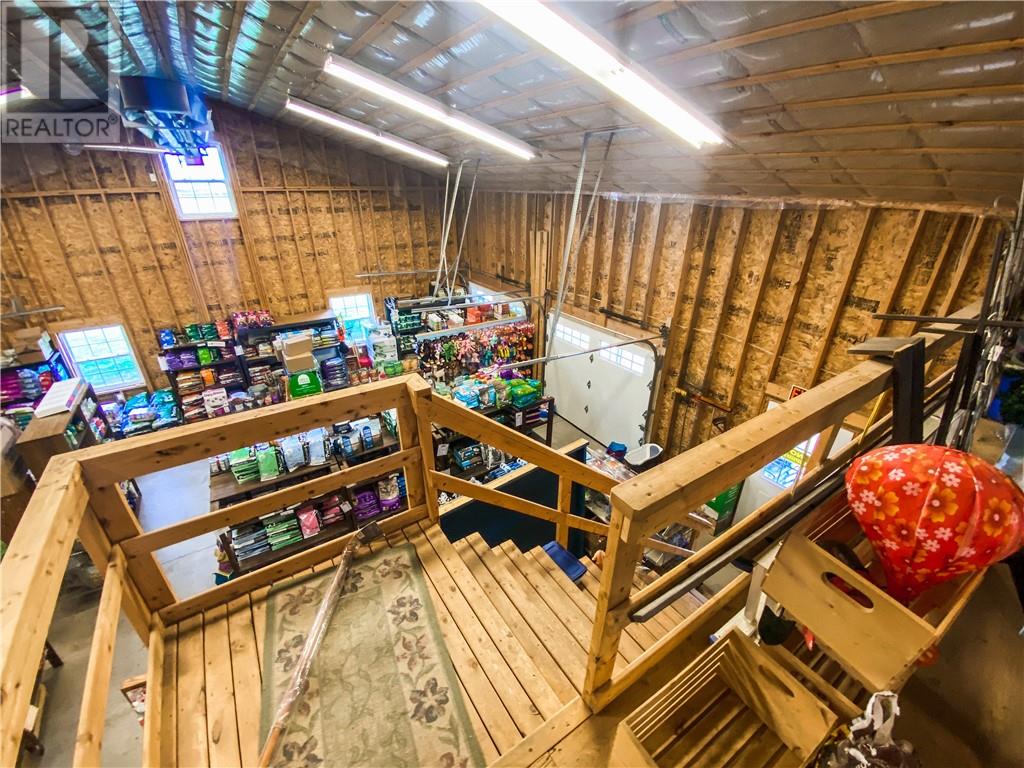 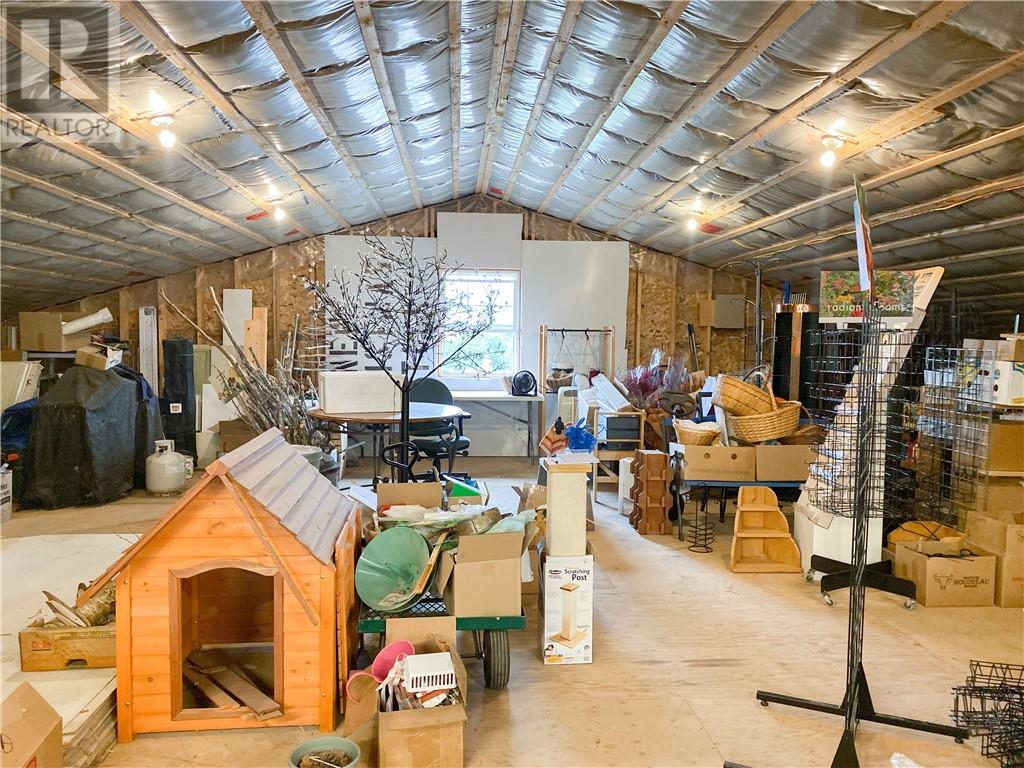 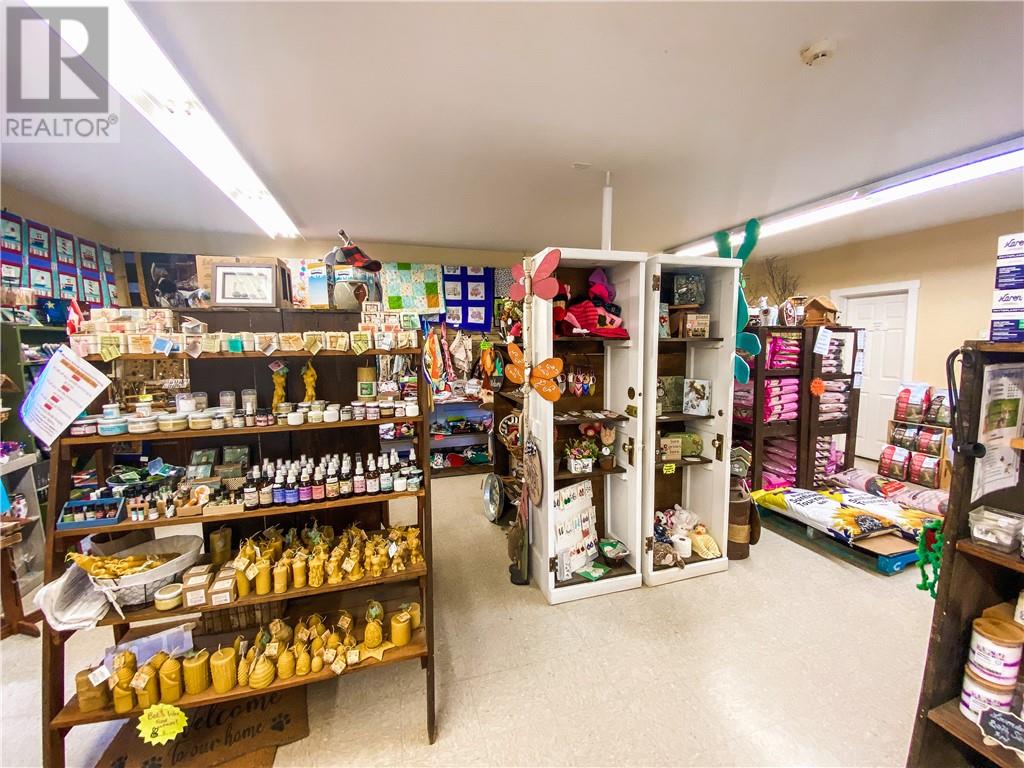 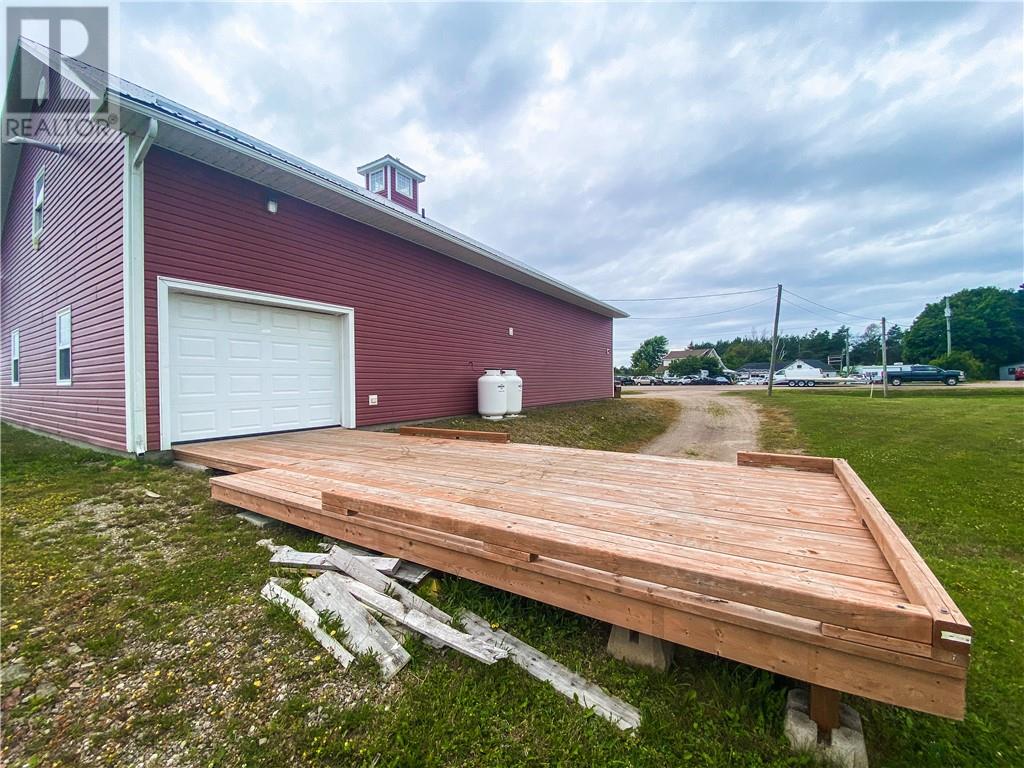 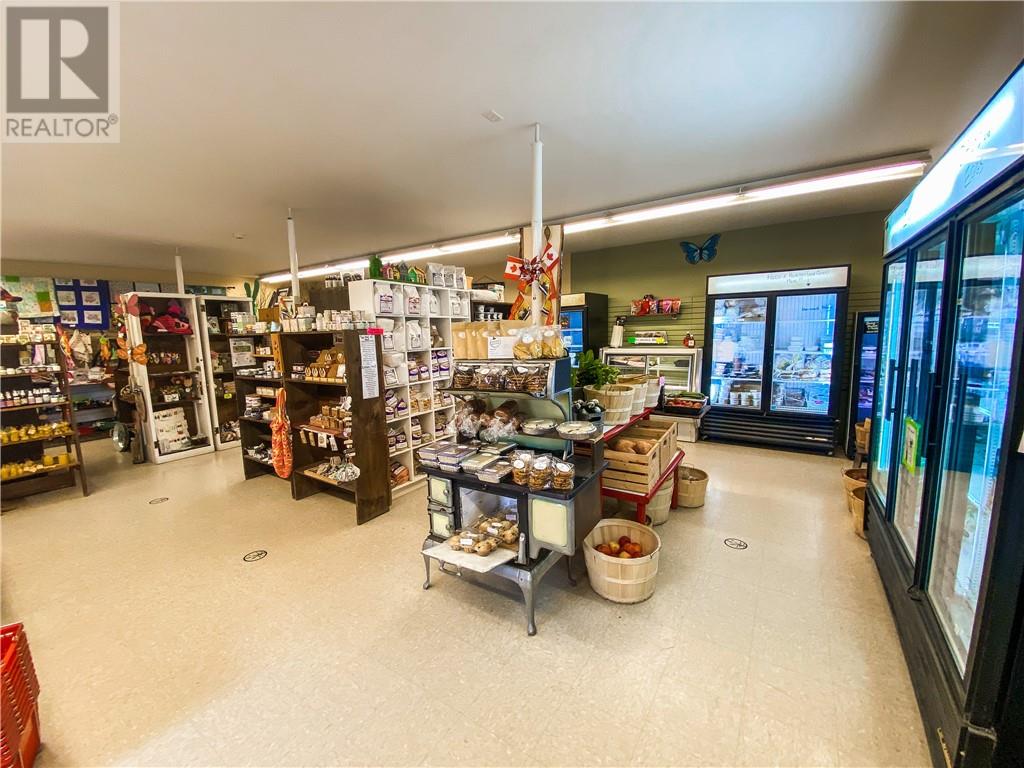 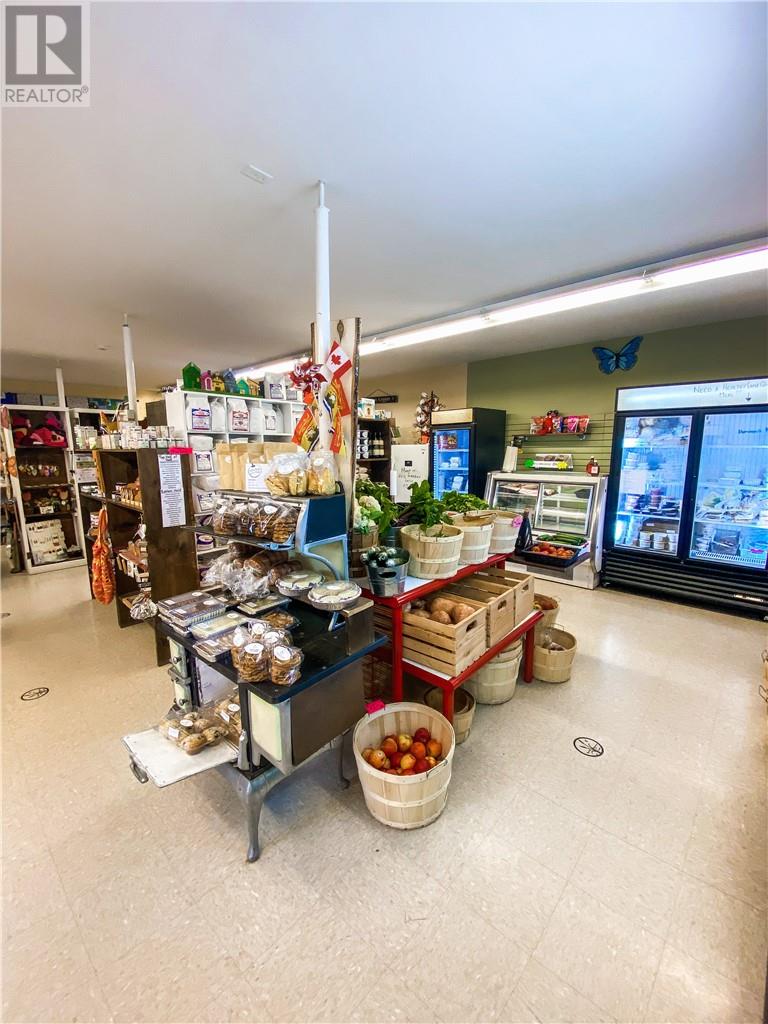 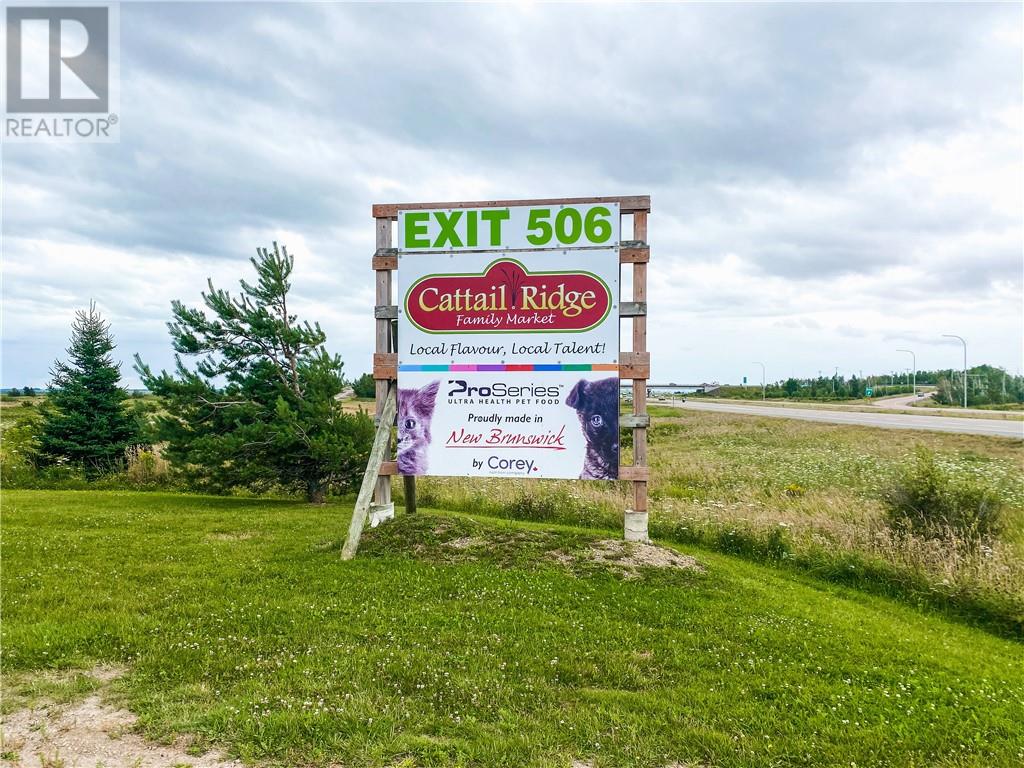 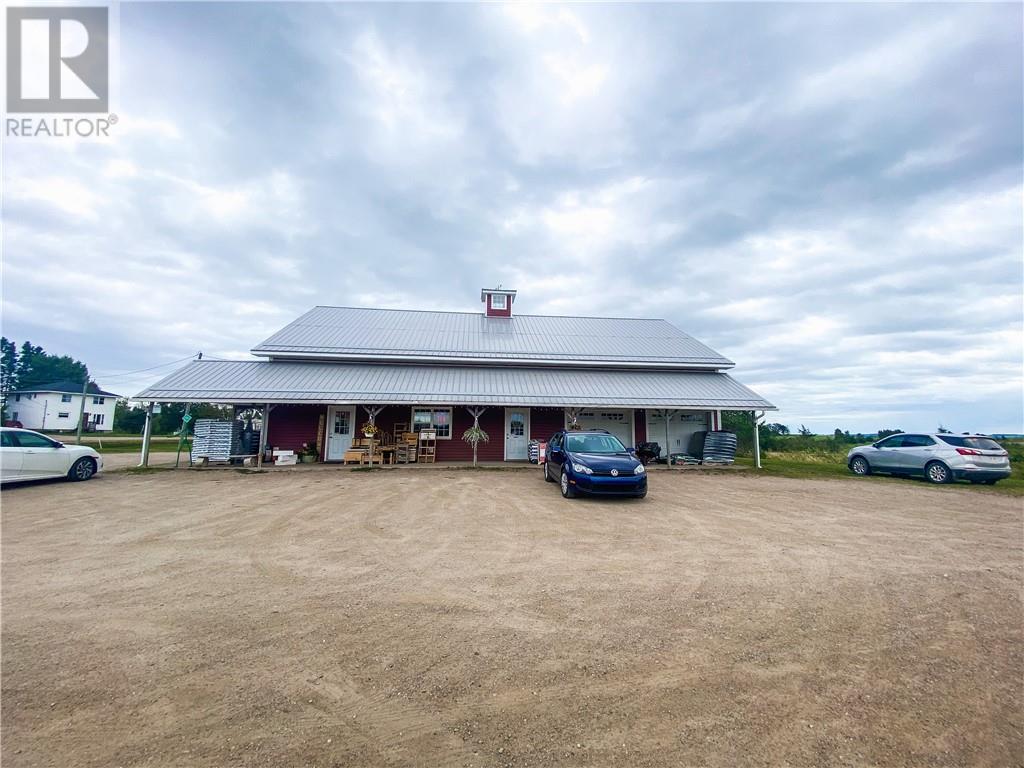 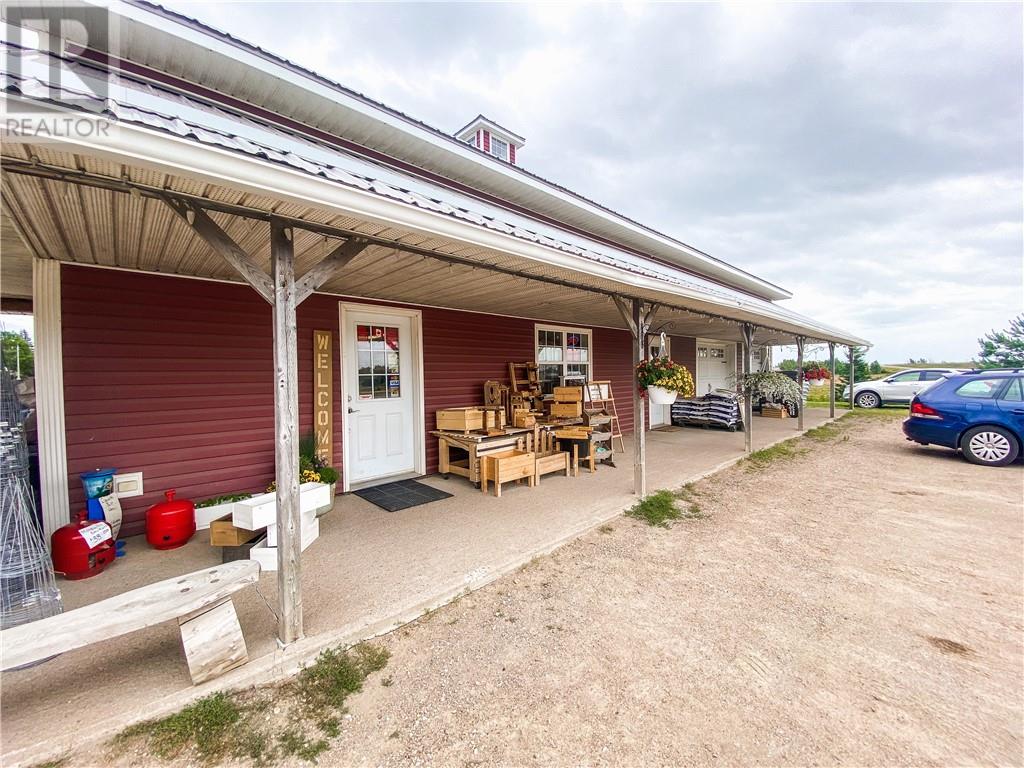