Attention to all investors and developers this property is in prime area of Saint John. Centrally located this serviced lot will be just shy of 2 acres and features level lot which takes advantage of water views of the Saint John River. Please note this site is centrally located with road frontage and access points off Douglas Avenue, Clarendon Street and Douglas Street. Currently the property is zoned Neighbourhood Community Facility (CFN) Zone but has potential for a mix of townhouses and apartment complexes. Please note the current building located on the property known as the former St. Peters Church will be removed prior to the closing of the property. Also, the current PID will be subdivided as Parcel A and Parcel B on the plan will not be remaining with this property. The photo will act as a representation of an approximate dimensions that will be available to the buyers on Closing. Site influences include proximity to Divine Mercy Catholic school and very close range to Saint Johns uptown core, UNBSJ, Regional Hospital, and all other amenities located on bus route. Lots are on 2 separate PID numbers making it easier to subdivide. All sizes and information to be confirmed by purchasers prior to closing. (id:26763)

The closest Bus station is Across from 60 Douglas Avenue in 0.14 km away from this MLS® Listing.

Unemployment rate in the area around Listing # NB069017 is 8.7 which is Average in comparison to the other province neighbourhoods.

Population density per square kilometre in this community is 1216.6 which is Average people per sq.km.

Average size of families in the area is 2.6. This is Low number in comparison to the whole region. Percent of families with children is 53.6% and it is Below Average. % of Married or living common law is around 39.6% and it is Low.

Average Owner payments are Average in this area. $1229 owners spent in average for the dwelling. Tenants are paying $712 in this district and it is Low comparing to other cities.

72.6% of Population in this district are Renters and it is High comparing to other BC cities and areas. 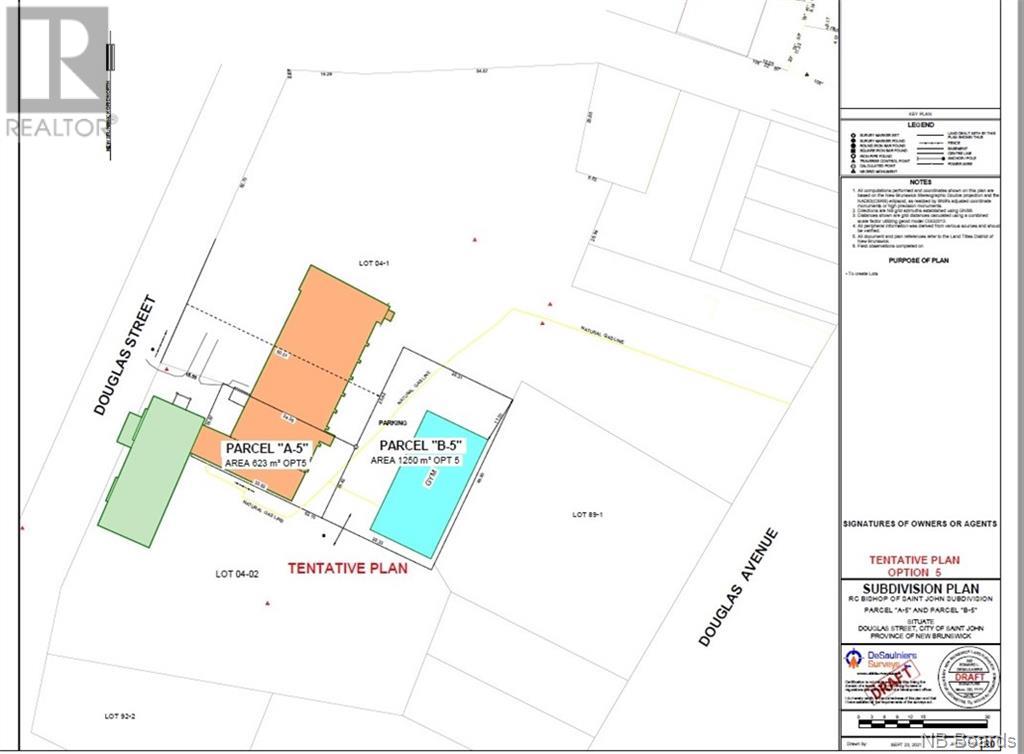 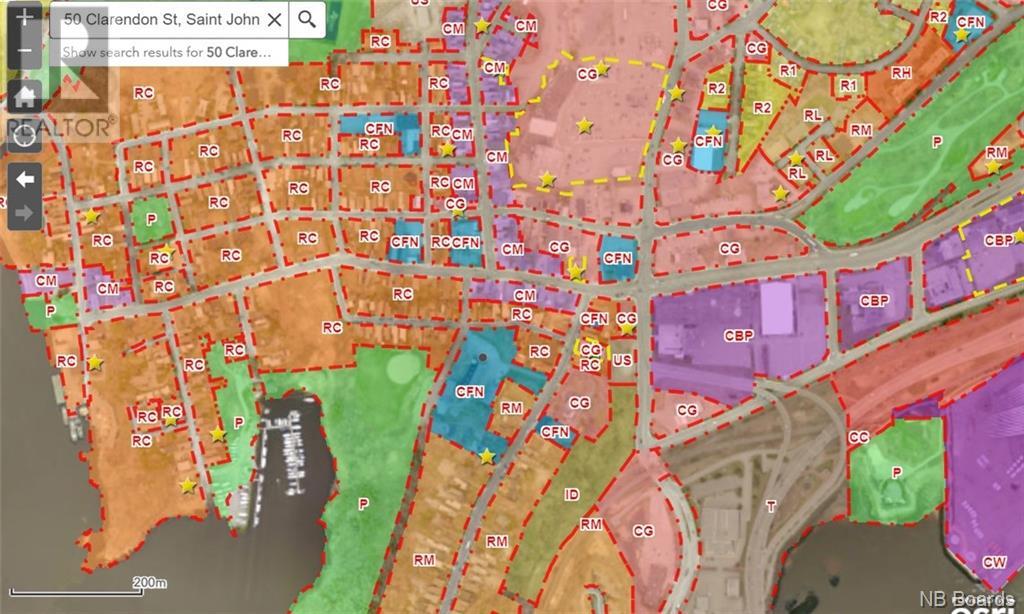