Proudly presenting, The Bellingham at Kensington Living. The Bellingham plan has been mastered to provide function and accessibility without sacrificing style and beauty. This gorgeous fully developed bungalow with triple car garage offers a bright and open entertaining space with raised ceilings, custom features including board and batten in the dining area and a fireplace with custom mantel in the living room, as well as a beautiful kitchen with corner pantry, two tone cabinetry and quarts countertops. Both bedrooms on the main level are spacious with the master retreat offering a walk-in closet and ensuite with dual vanities and custom tiled shower. There is extra storage in the laundry room and the mudroom. Downstairs, the basement is developed with two additional bedrooms, a washroom, flex room and a large rec room. Like all homes in Kensington Living this property come complete with a deck, fence, and fully landscaped yard. Kensington Living is a Master Planned Community within All Kensington offering continuity and consistency of design, a beautiful park area, walking paths and community events. With an outdoor sport court coming in phase 2 and a community center planned in conjunction with future development. For more information about this home, or Kensington Living contact your favorite Real Estate Professional Today! (id:26763)

The closest Bus station is Fas Gas on WestPointe Dr in 0.98 km away from this MLS® Listing.

Unemployment rate in the area around Listing # A1200172 is 7.6 which is Average in comparison to the other province neighbourhoods.

This real estate is located in Kensington where population change between 2011 and 2016 was 41.8%. This is High in comparison to average growth rate of this region.

Population density per square kilometre in this community is 1211.3 which is Average people per sq.km.

Average age of the population is 28.3. This percentage is Low in comparison to other BC cities.

Average Owner payments are High in this area. $2070 owners spent in average for the dwelling. Tenants are paying $1689 in this district and it is High comparing to other cities. 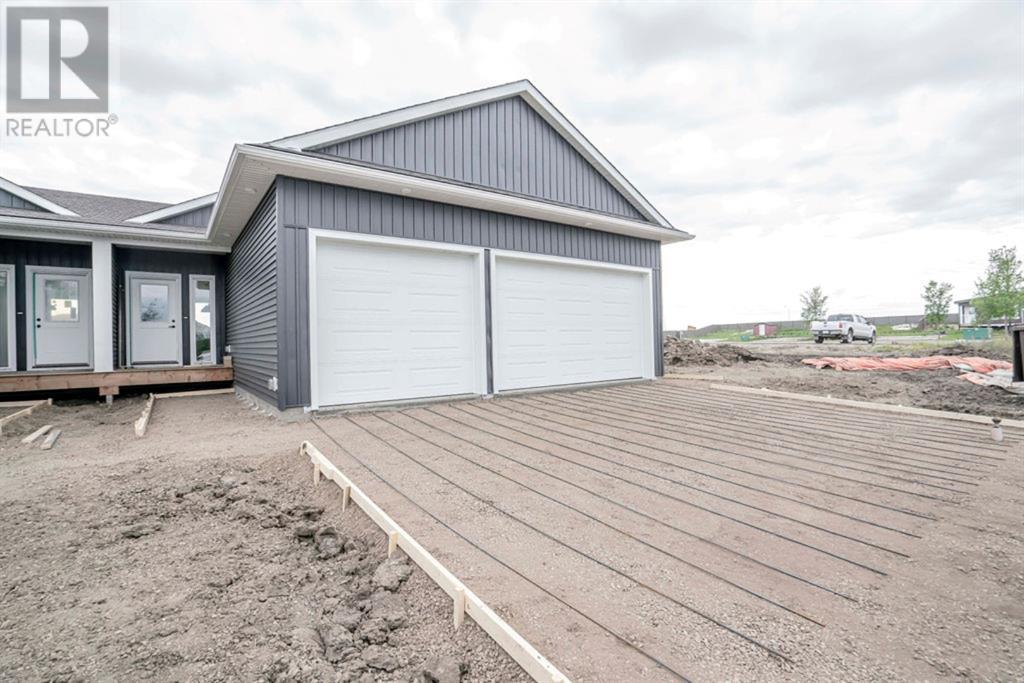 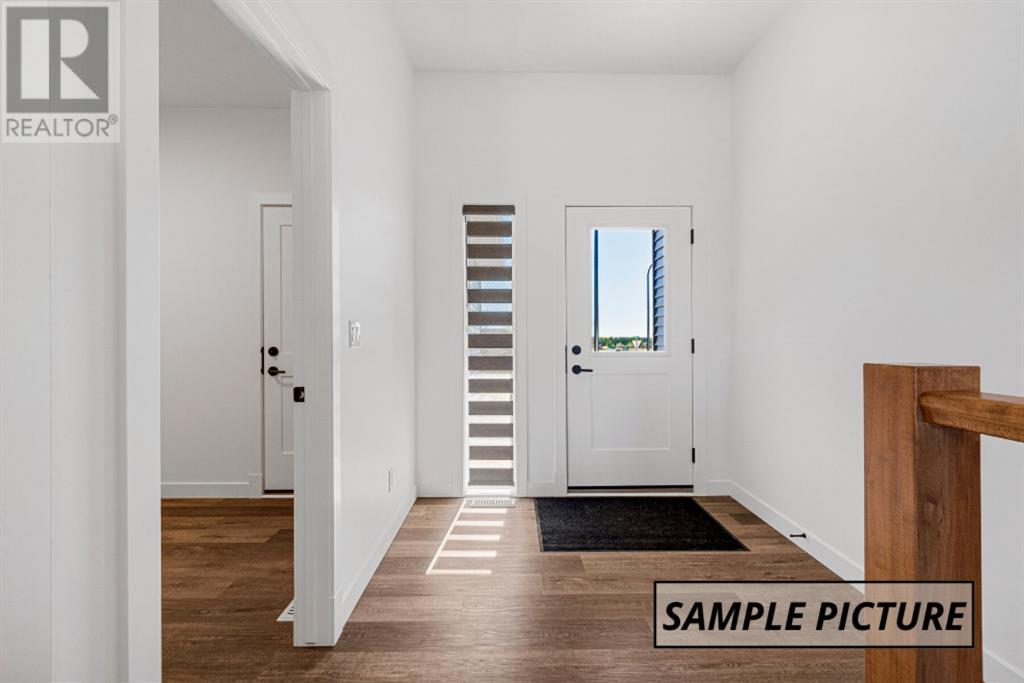 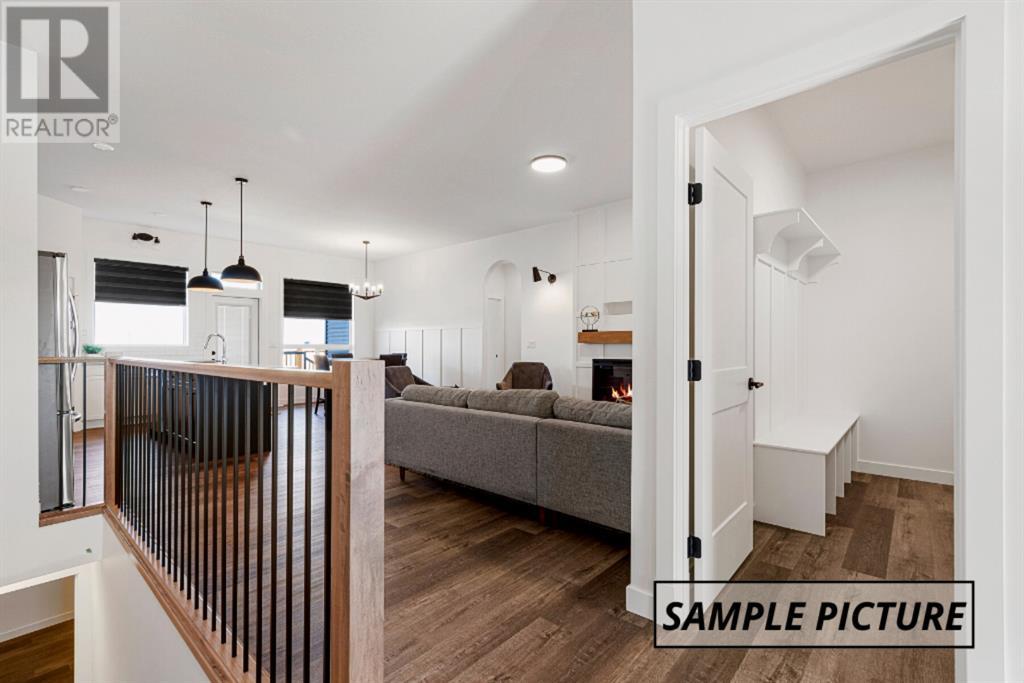 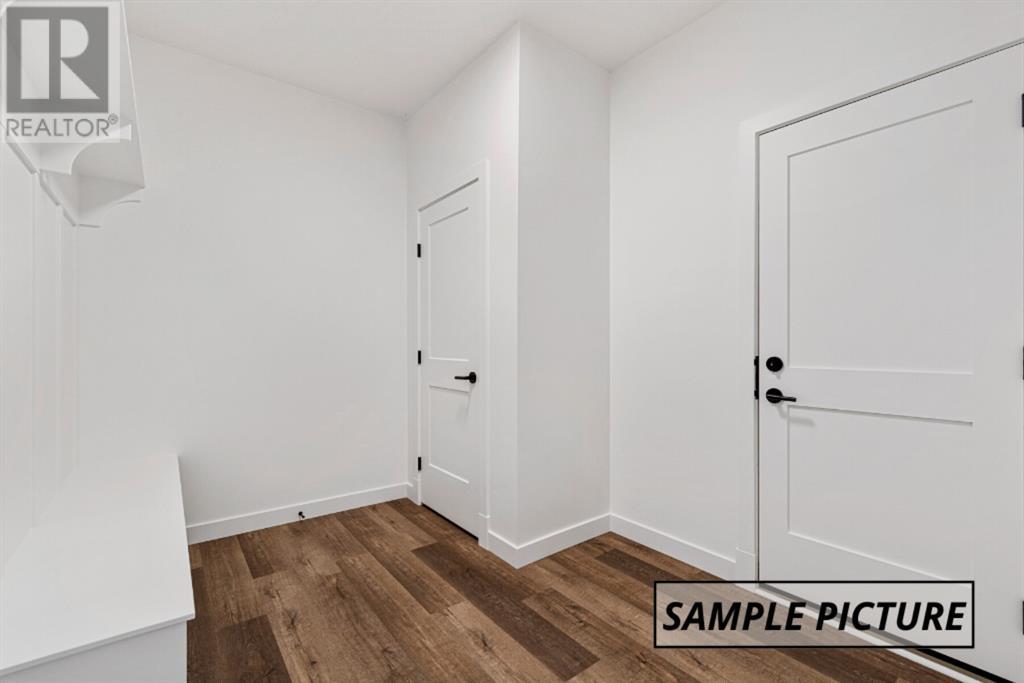 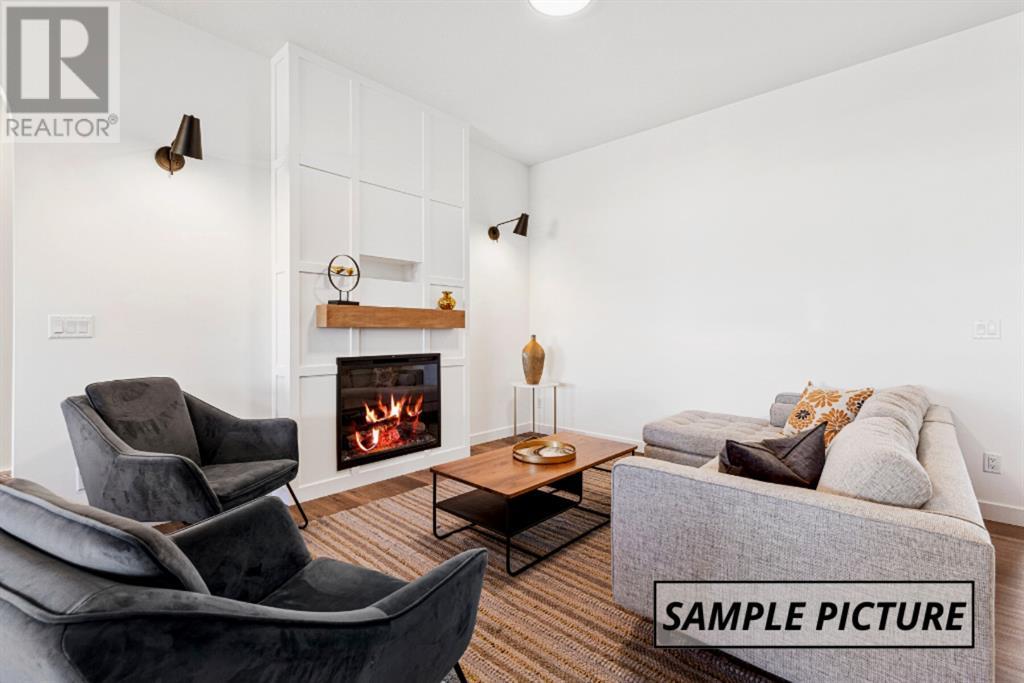 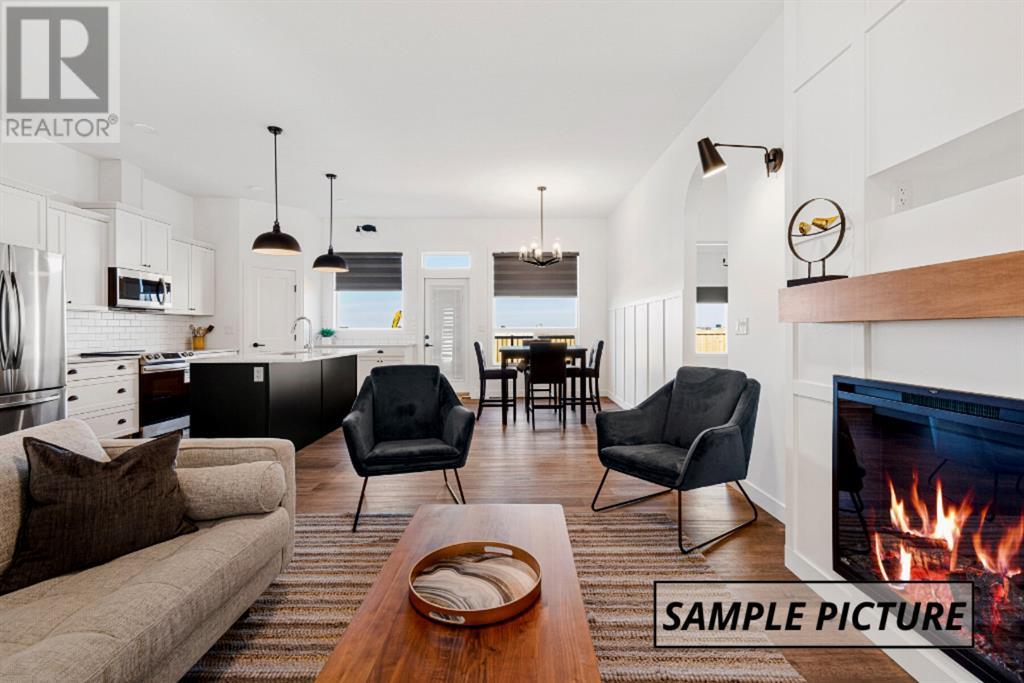