JUST LISTED! Sitting on the bank of the gorgeous Miramichi Bay, located down a beautiful country lane, you'll find this stunningly spacious beachfront home. Outside offers almost five and a half acres of land providing lots of privacy, 20x40 garage (including a heated workshop), a stone break water lining the bank and a beautifully manicured yard and lane way. Inside you'll find an open concept kitchen and dining area, den and living room all with amazing water views. There are 2 sun rooms (one year round and another a summer screen room) and the potential for 3 bedrooms. The home is heated/cooled by 3 mini splits and also offers two wood stoves and electric baseboards throughout. As a backup there is also a generator hook up. The area is known for year round outdoor activities like boating, swimming, fishing, clam digging, long beach walks, snowshoeing, snowmobiling and much more! You'll never get tired of watching the sunsets, so don't hesitate and call today to book your private viewing! (id:26763)

The closest Elementary independent school to this home for sale located at 502 Hardwicke Road is L.F.M. Memorial Academy with School's rating No Rating, located 34.83 km from this home.

The closest to this address 502 Hardwicke Road Secondary independent school is L.F.M. Memorial Academy with School's rating No Rating, located 34.83 km km from this home

The freshest crime data from Statistics Canada are from 2020. There were 300 volation disturbances in this neighbourhood. The overall crime rate near the address - 502 Hardwicke Road, Hardwicke, NB is 3,942.18. Rate is the amount of incidents per 100,000 population. Comparing to other Canadian cities it has Low rate in 2020. Year by year change in the total crime rate is 16.20%

Unemployment rate in the area around MLS® Listing # NB079131 is 30 which is High in comparison to the other province neighbourhoods.

This real estate is located in 502 Hardwicke Road where population change between 2011 and 2016 was -5.5%. This is Low in comparison to average growth rate of this region.

Population density per square kilometre in this community near the address 502 Hardwicke Road, Hardwicke, NB is 7.9 which is Low people per sq.km.

Average size of families in the area adjacent to home for sale 502 Hardwicke Road is 2.6. This is Low number in comparison to the whole region. Percent of families with children near by the MLS® - MLS® NB079131 is 48.1% and it is Below Average. % of Married or living common law is around 60.8% and it is Average.

Average age of the population close to the 502 Hardwicke Road is 48.2 . This percentage is High in comparison to other BC cities.

Average value of dwellings in this neighbourhood around 502 Hardwicke Road, Hardwicke, NB is $137157 and this is Low comparing to other areas in British Columbia

Average Owner payments are Low in the area adjacent to 502 Hardwicke Road. $675 owners spent in average for the dwelling. Tenants are paying $488 in this district close to MLS® NB079131 and it is Low comparing to other cities.

10.2% of Population in this district near the 502 Hardwicke Road are Renters and it is Low comparing to other BC cities and areas. 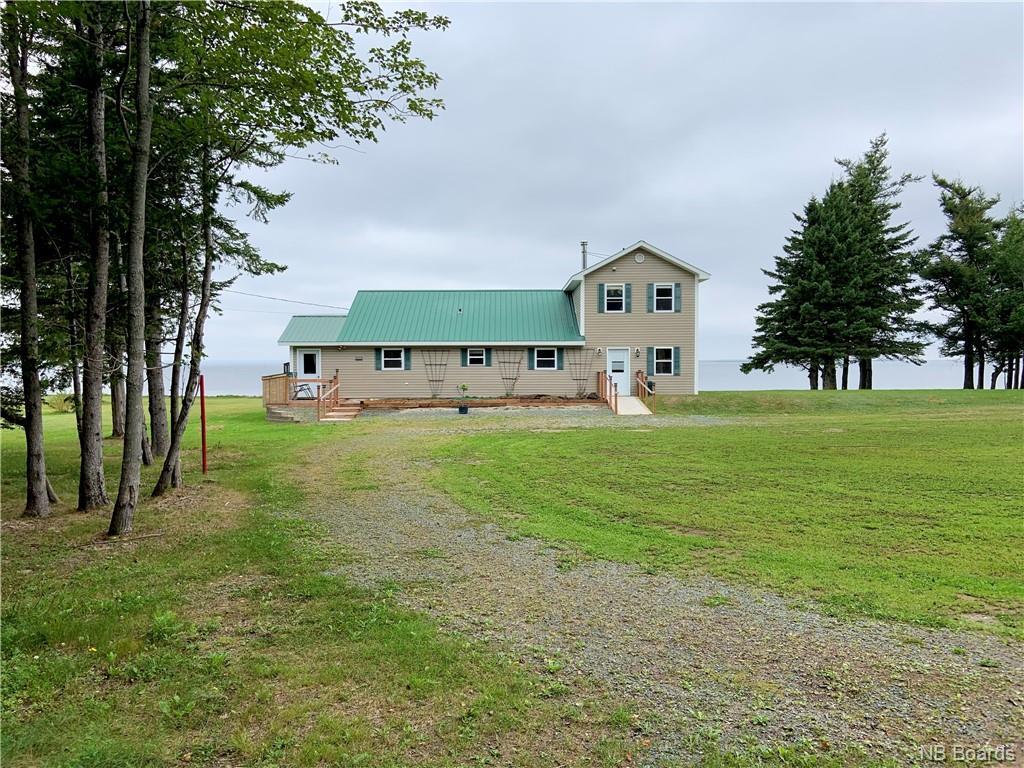 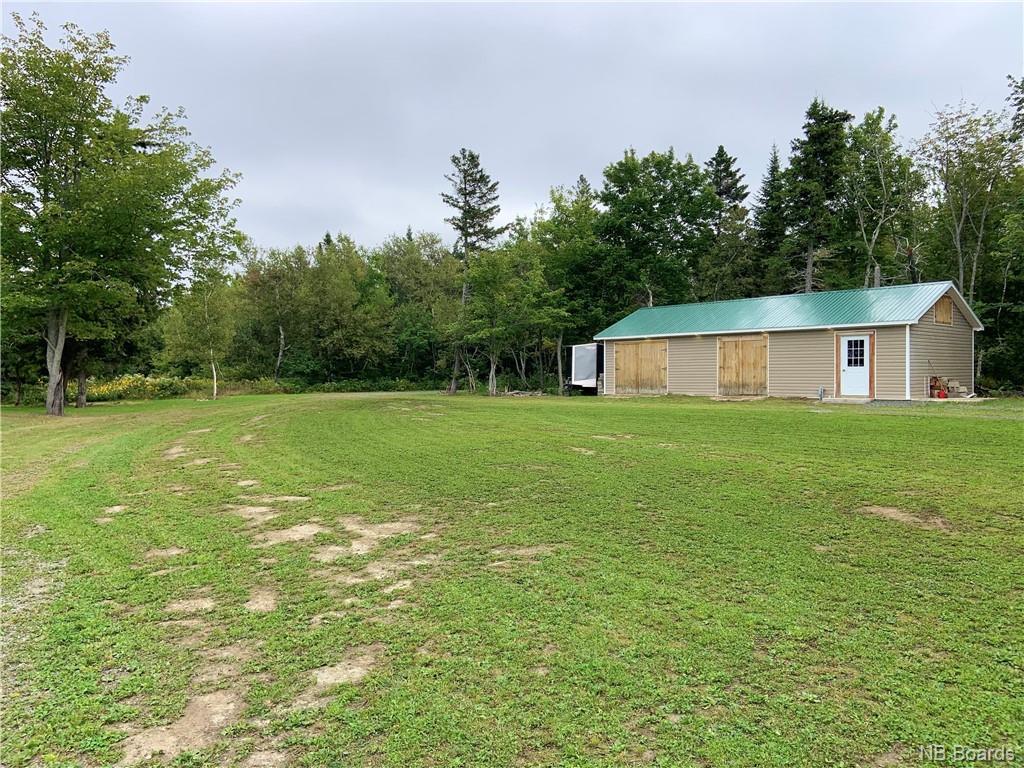 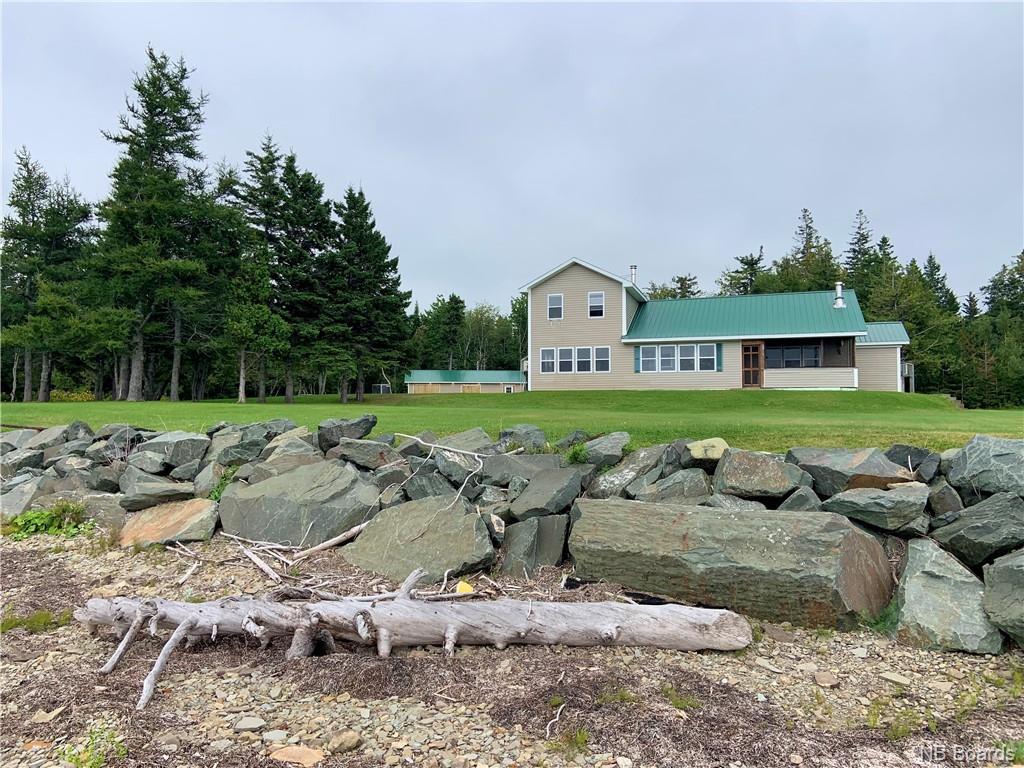 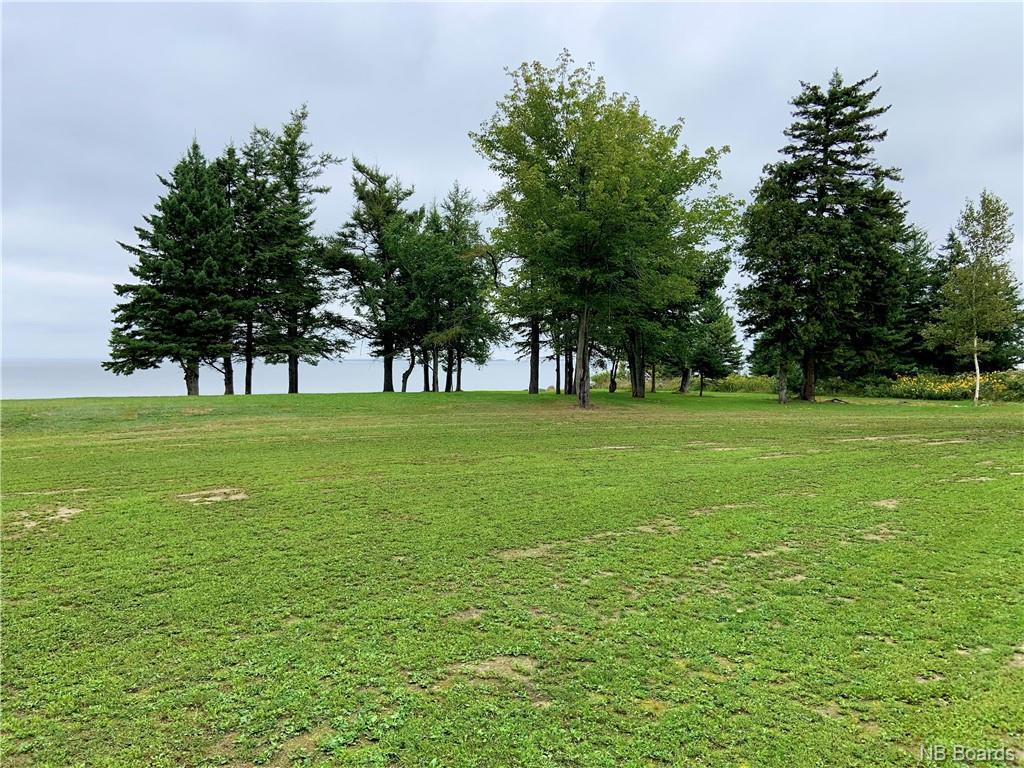 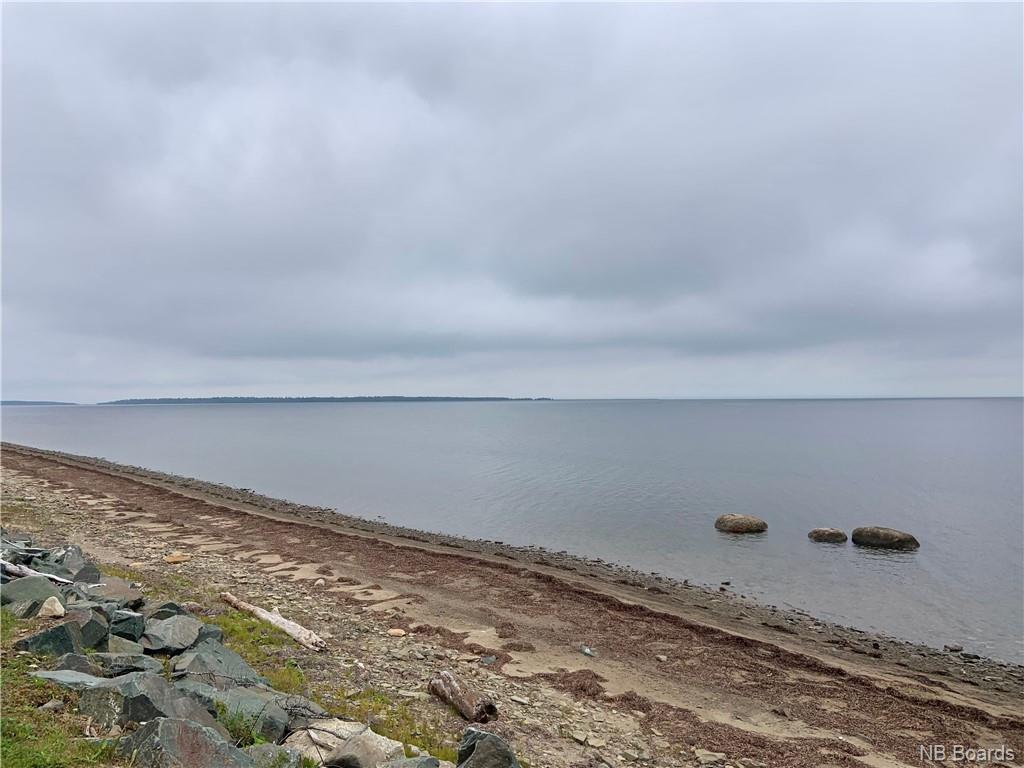