Aqua Shores is just Steps from the waterfront to your paradise. High quality once in a lifetime opportunity to own right at the lakefront! 56 units full concrete construction, a variety of floor plans to choose from. Find relaxation in a spa inspired bathroom featuring a deep soaker tub and designer finishing's. Discover passion in a gourmet kitchen with state of the art appliances. A space of relaxation and tranquility, Aqua Shores combines the charm of a small town with high end interior features. 9 foot ceilings, large windows, a private balcony, and gourmet kitchen are just a few of the features of the condos. Aqua Shores Harrison is perfect for those weekend retreats or enjoying daily life outside the hustle of the city.

The closest Bus station is St Alice at Esplanade (SB) in 0.03 km away from this MLS® Listing.

Unemployment rate in the area around Listing # R2692906 is 8.7 which is Average in comparison to the other province neighbourhoods.

This real estate is located in Harrison Hot Springs where population change between 2011 and 2016 was 0%. This is Average in comparison to average growth rate of this region.

Population density per square kilometre in this community is 263.4 which is Below Average people per sq.km.

Average size of families in the area is 2.4. This is Low number in comparison to the whole region. Percent of families with children is 29.7% and it is Low. % of Married or living common law is around 67.2% and it is High.

Average age of the population is 52. This percentage is High in comparison to other BC cities.

Average Owner payments are Below Average in this area. $1088 owners spent in average for the dwelling. Tenants are paying $886 in this district and it is Below Average comparing to other cities.

0% of all population in the area around this property using Public Transport which is , 75.2% of using population are using Cars, which is Below Average. 3% of people using Bicycles and it is Above Average. 18.8% of population are walking which is High 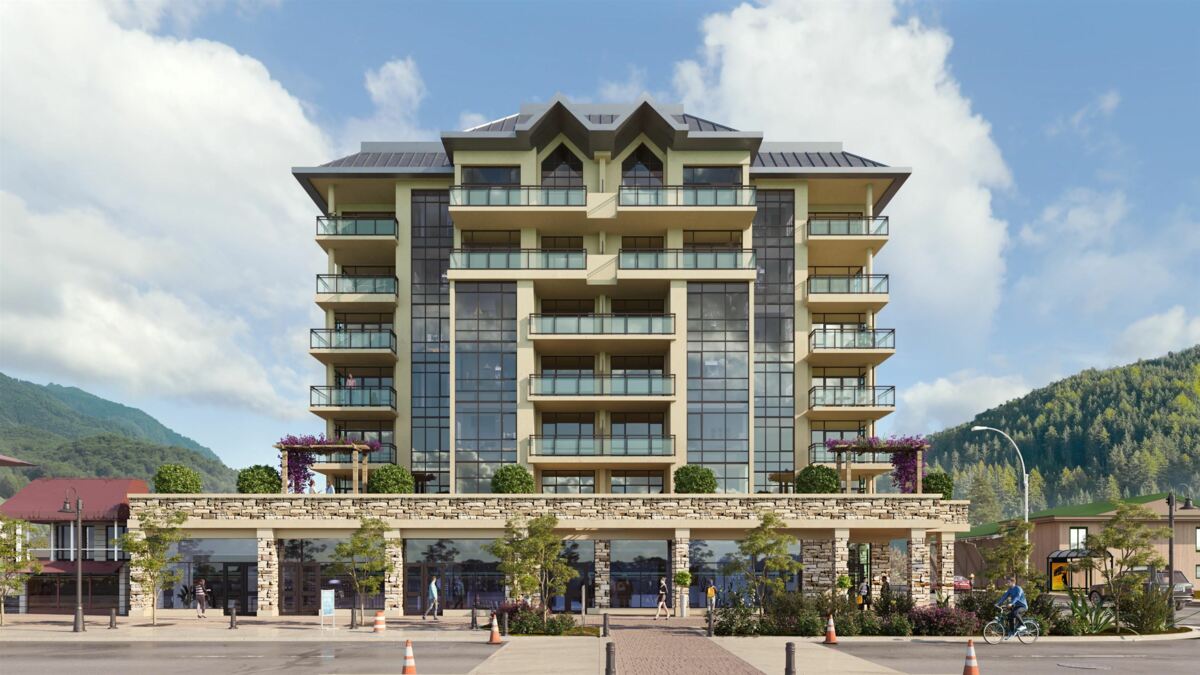 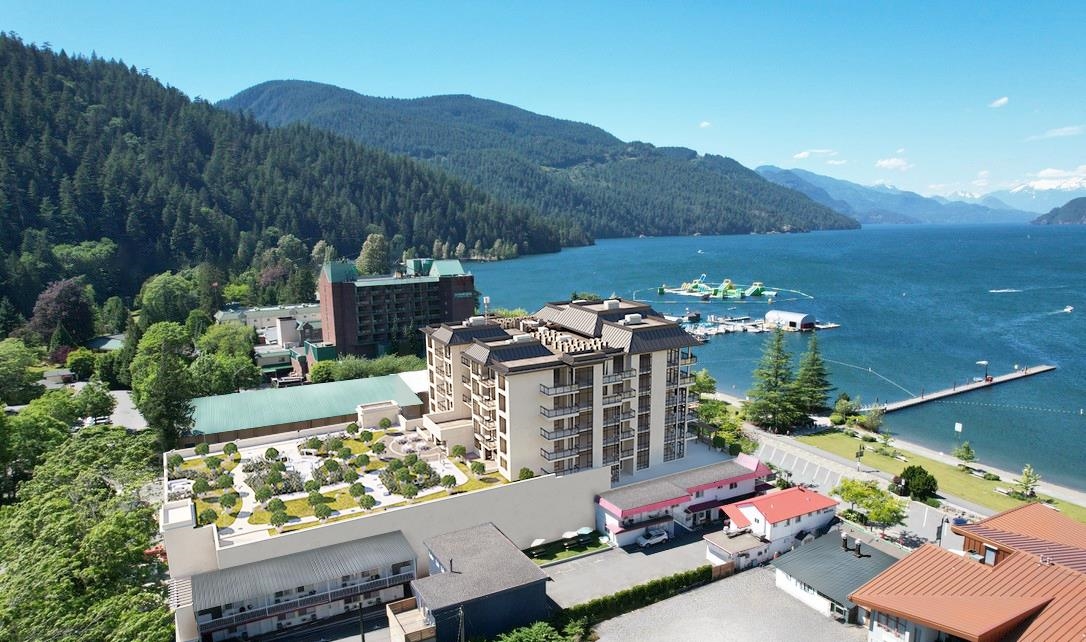 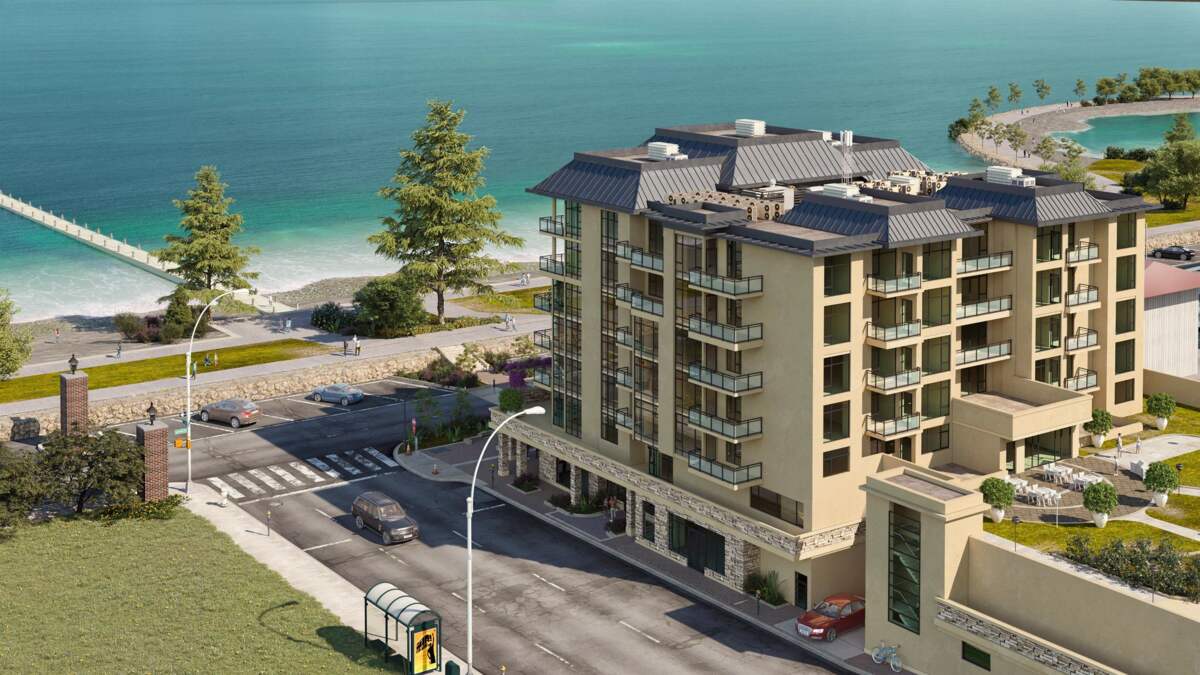 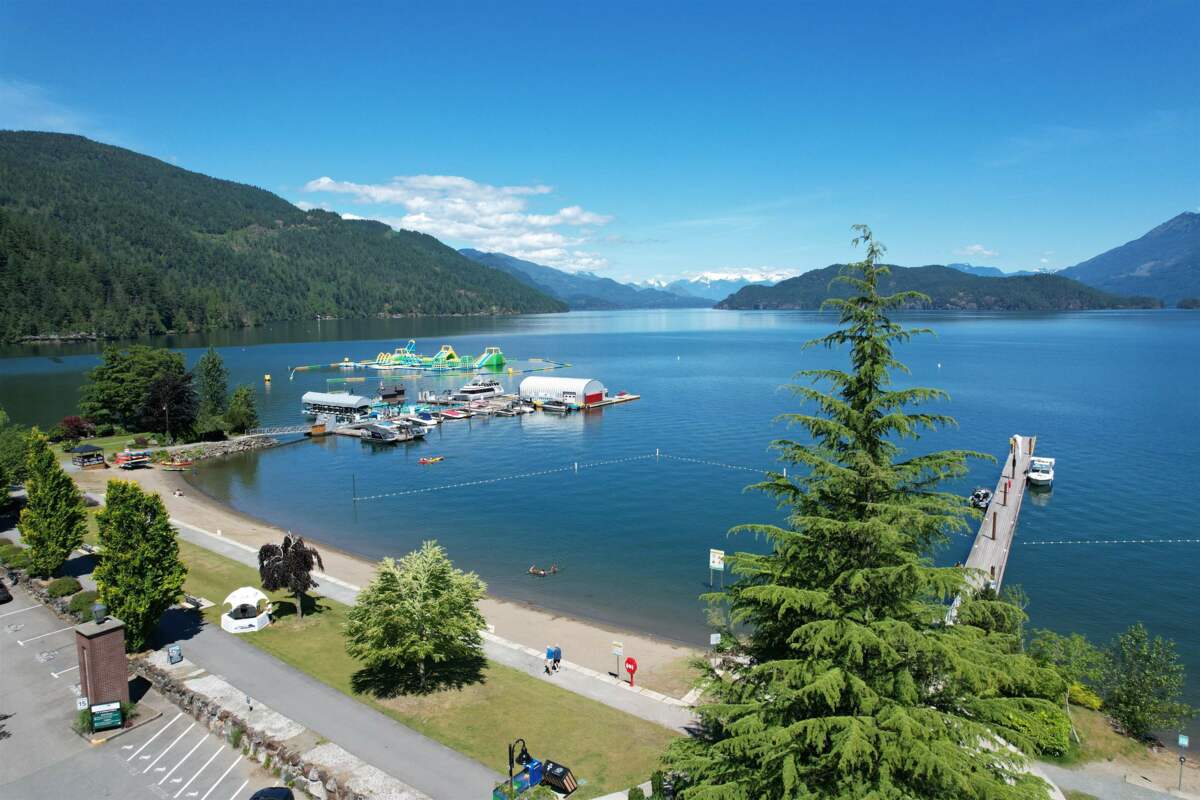 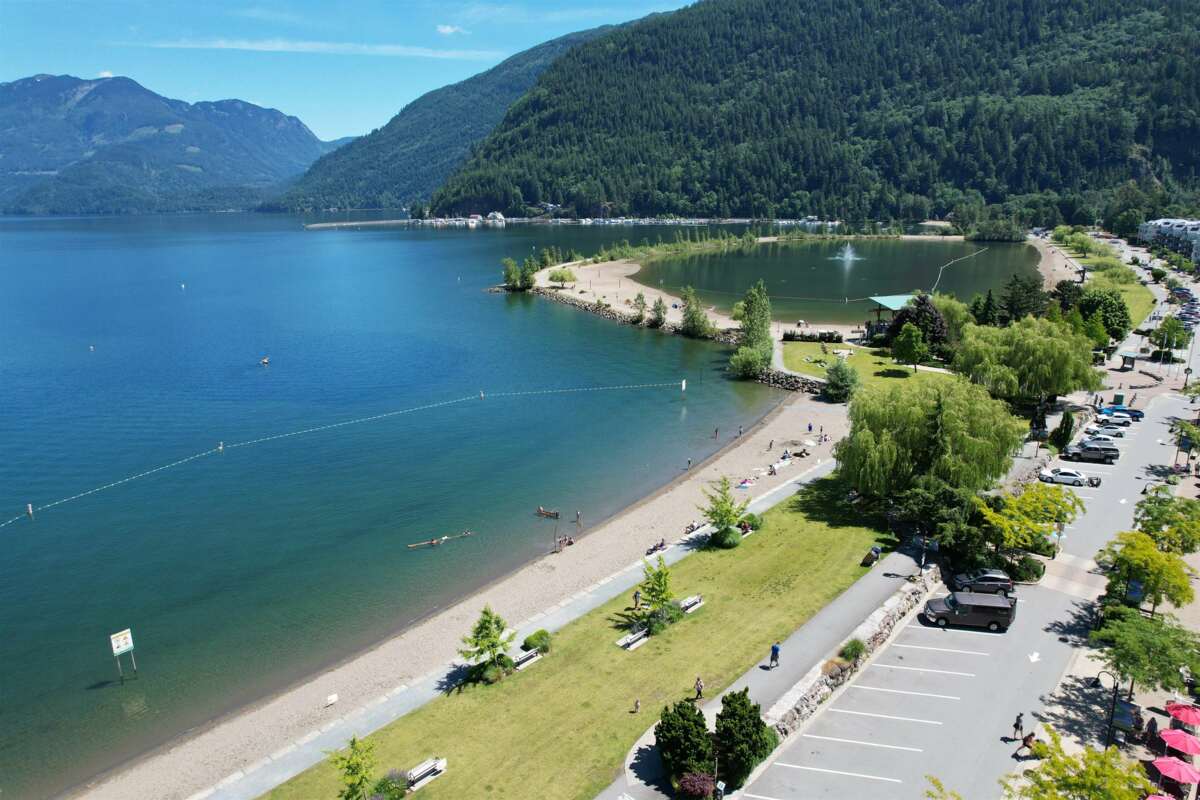 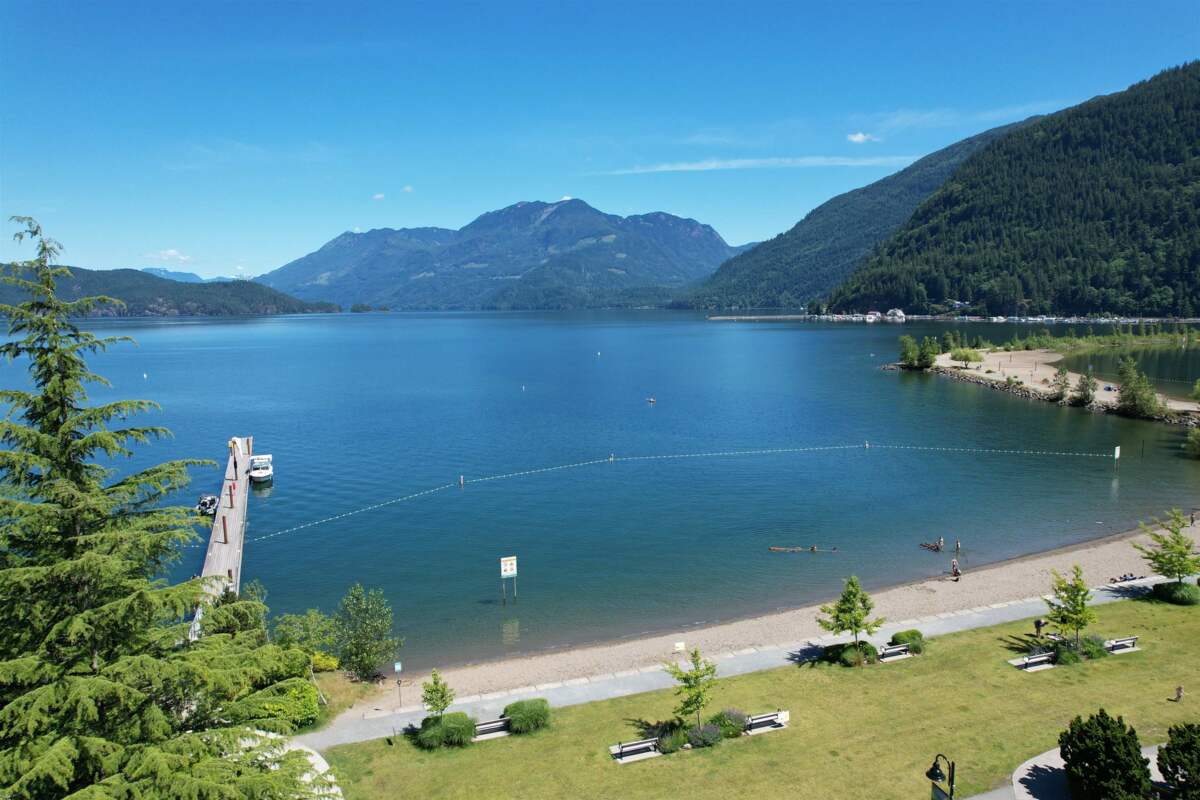 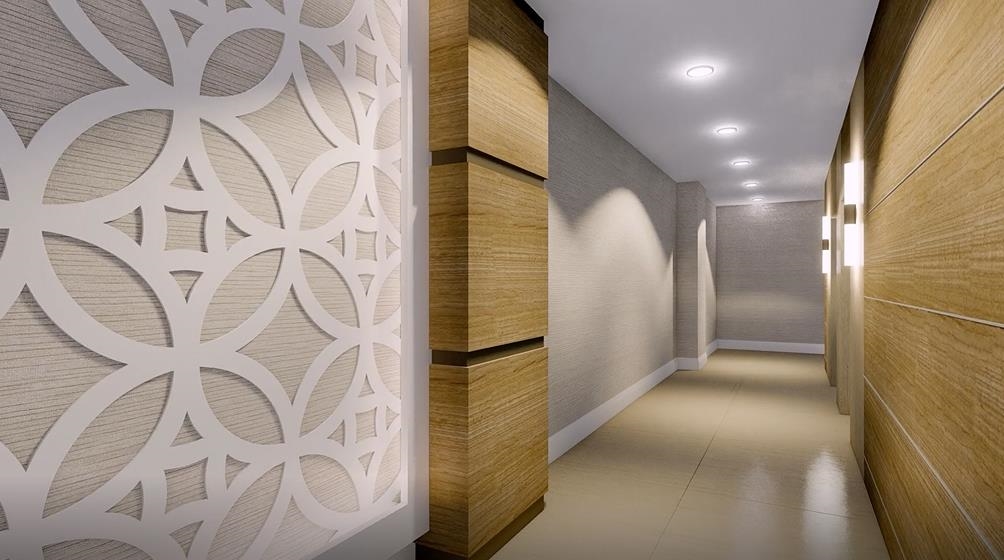 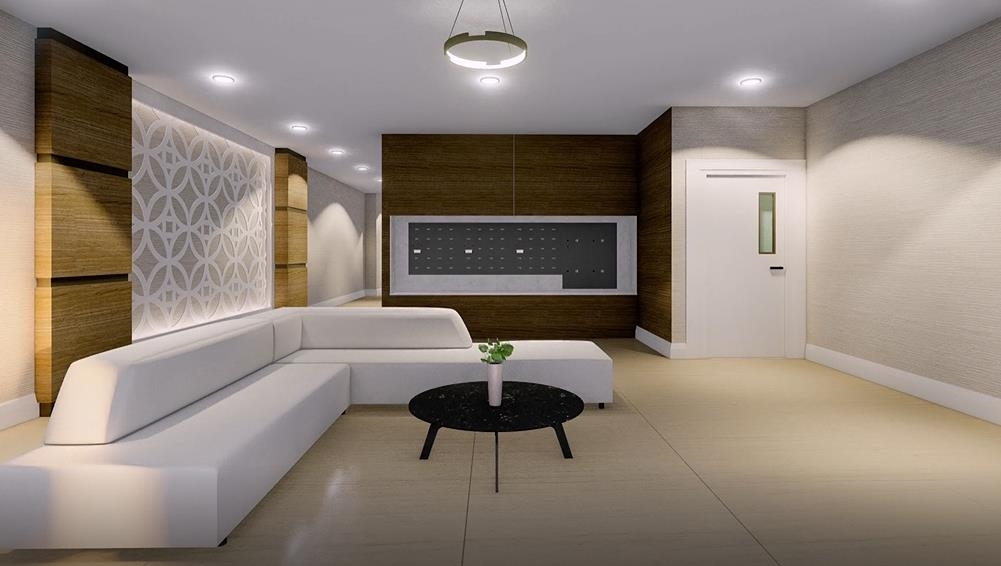 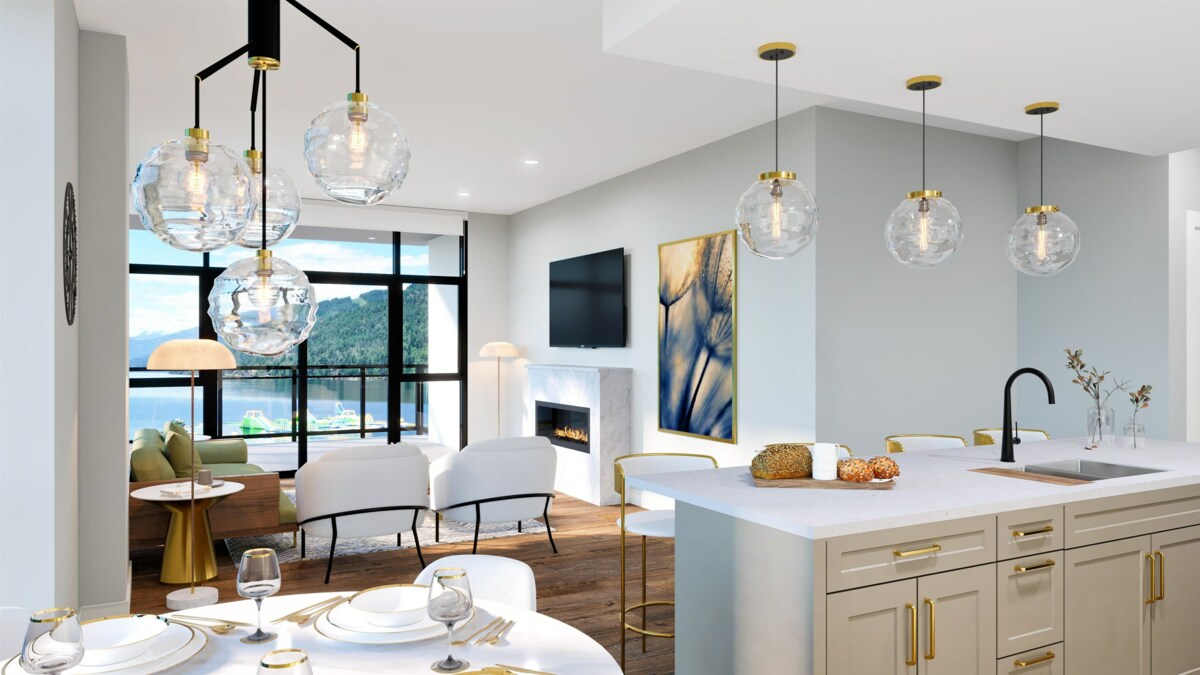 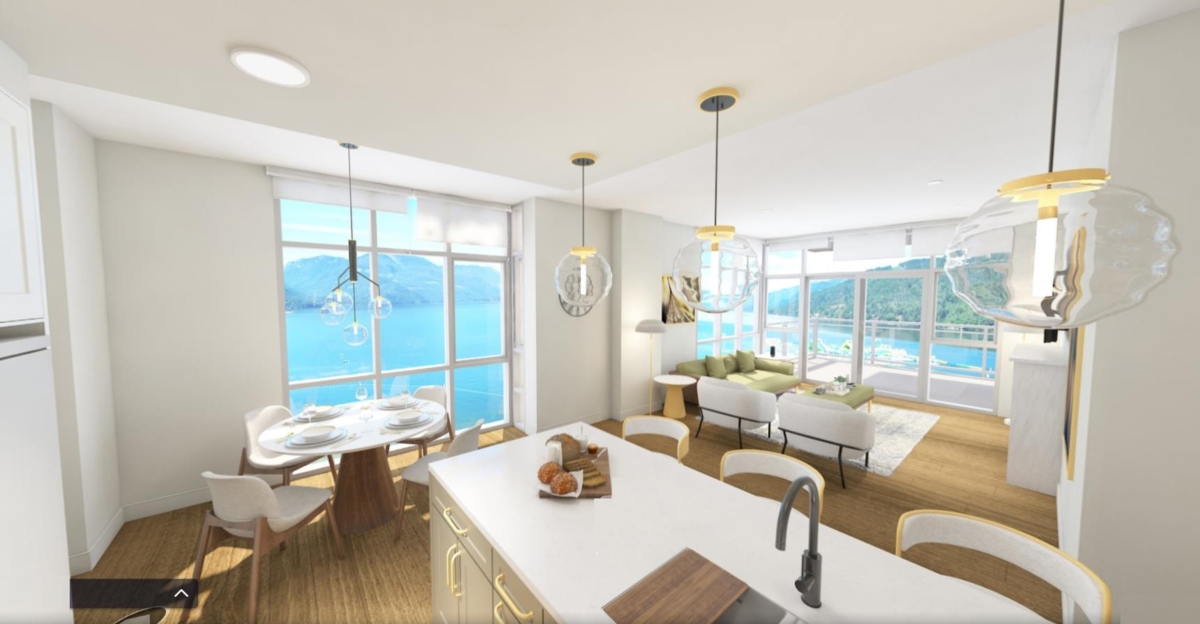 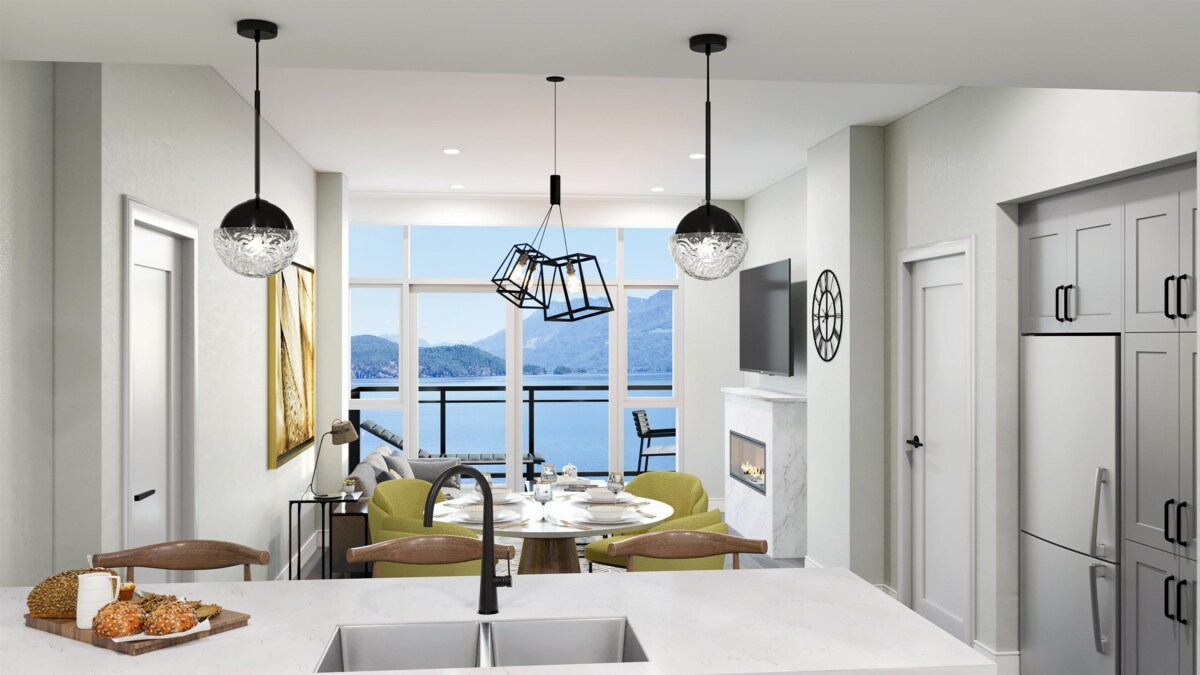 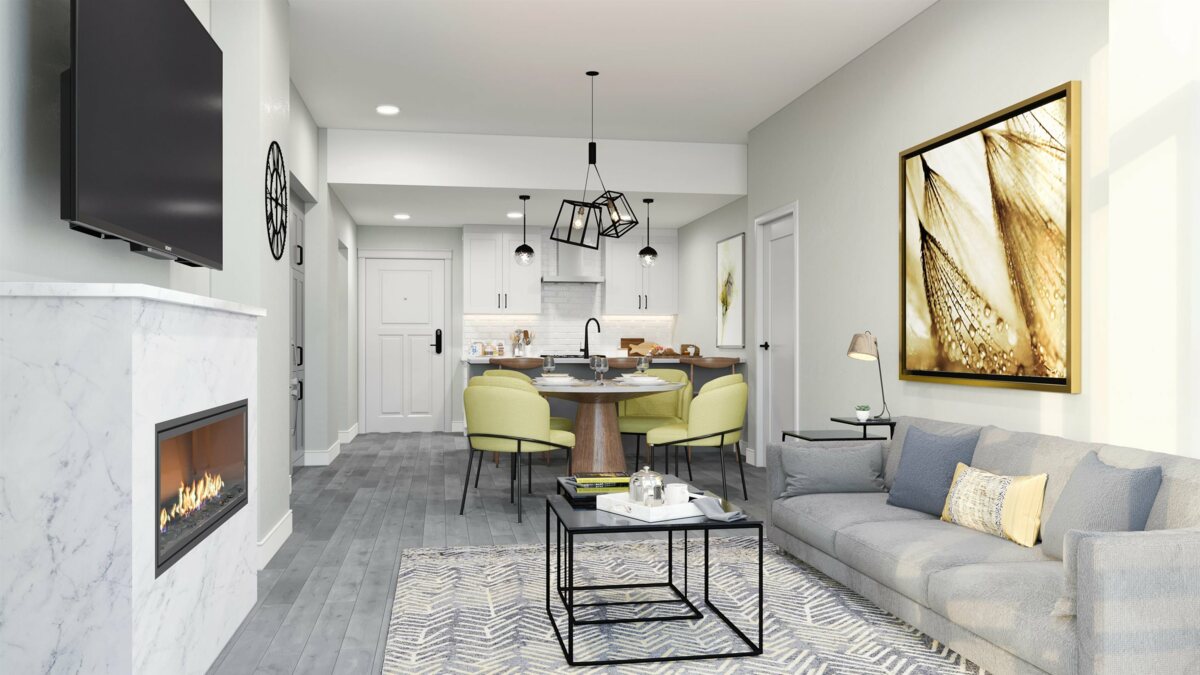 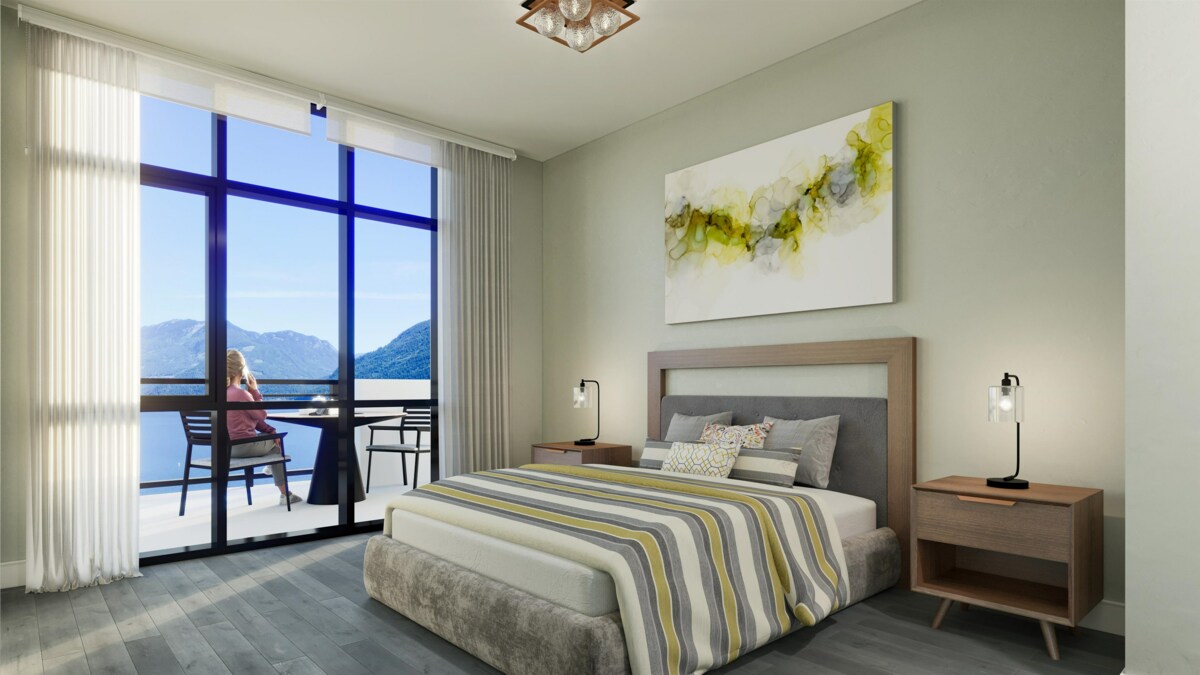 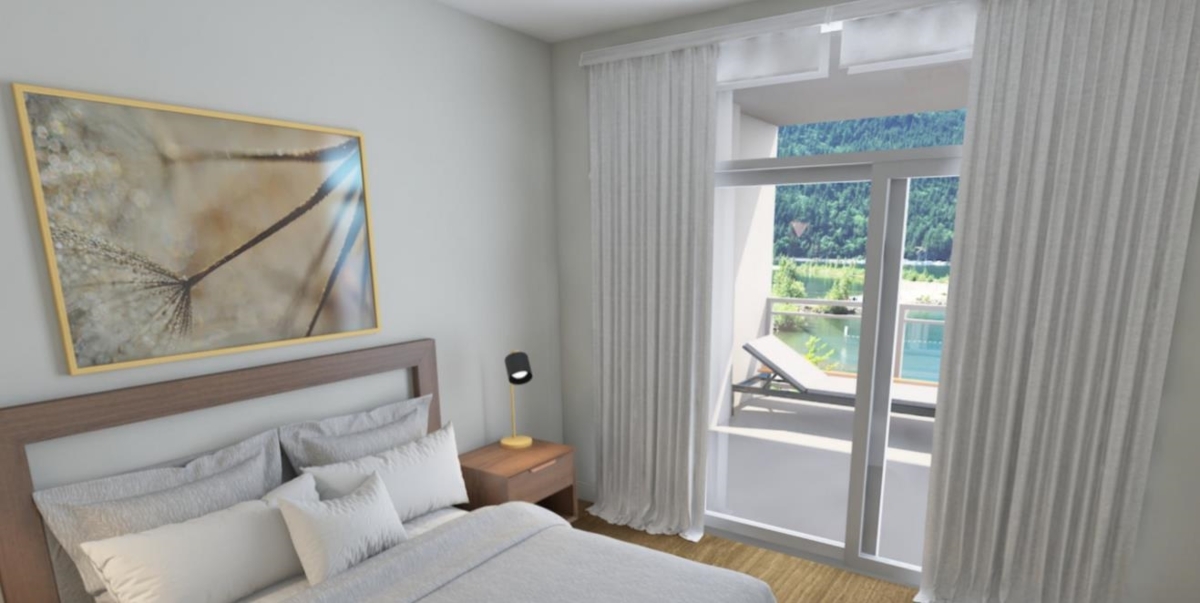 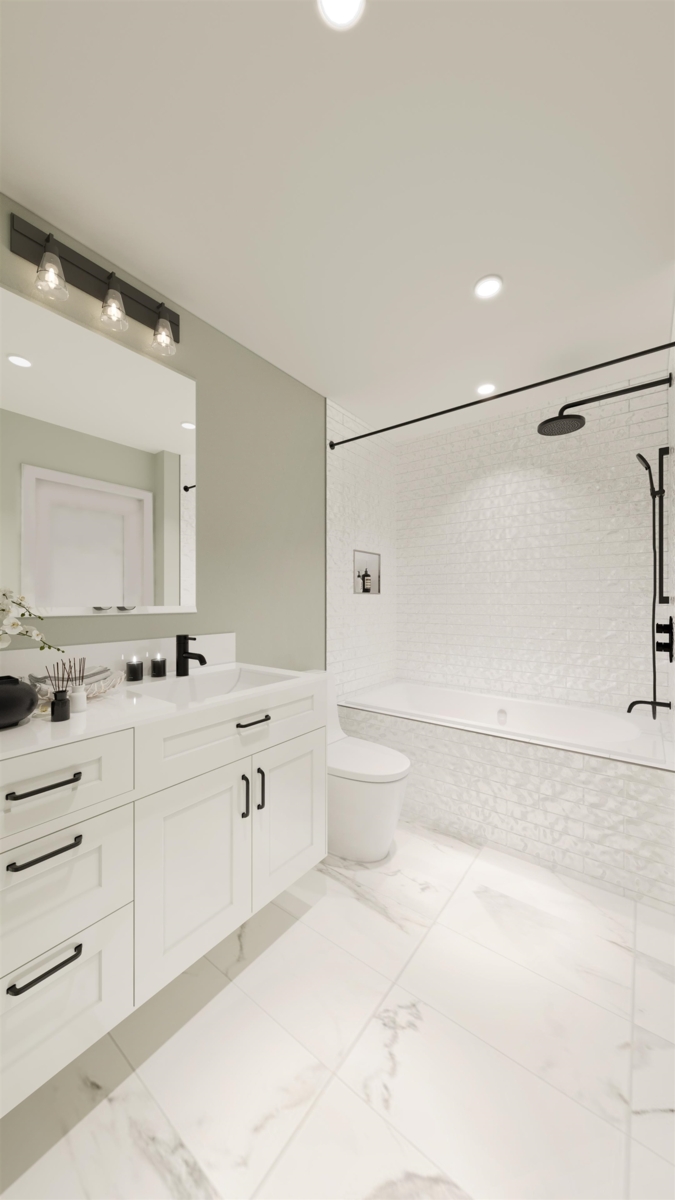