**REDUCED BY $10,000.00!** Prepare to be taken aback 5138 Route 105 in Pembroke - just a short 5-minute drive to Woodstock, this 1.51-acre piece of property boasts stunning views of the serene St. John River & has a natural spring, a driveway already started & an outbuilding in place for storage! Septic is unknown & will require a new septic system. A drilled well will likely need to be drilled as a primary water source if one decides on building. There is an older camp/structure on the property (being sold as is, where is) which is quite dilapidated & a collapsed outbuilding that will both need to be demolished & removed. With some creativity, sweat-equity, hard work, resources, trimming & pruning, you could have yourself a beautiful lot w/ a STELLAR river view! Contact your Realtor® TODAY for more information & to take a walk around! (id:26763)

The closest Elementary independent school to this home for sale located at 5138 Route 105 is Somerville Christian Academy with School's rating No Rating, located 12.55 km from this home.

The closest to this address 5138 Route 105 Secondary independent school is Somerville Christian Academy with School's rating No Rating, located 12.55 km km from this home

The freshest crime data from Statistics Canada are from 2020. There were 1,693 volation disturbances in this neighbourhood. The overall crime rate near the address - 5138 Route 105, Pembroke, NB is 7,967.43. Rate is the amount of incidents per 100,000 population. Comparing to other Canadian cities it has Above Average rate in 2020. Year by year change in the total crime rate is 21.10%

The closest Bus station is Kingsclear Consolidated School in 65.48 km away from this listing with - MLS® NB072831.

Unemployment rate in the area around MLS® Listing # NB072831 is 10.6 which is Above Average in comparison to the other province neighbourhoods.

Population density per square kilometre in this community near the address 5138 Route 105, Pembroke, NB is 7.1 which is Low people per sq.km.

Average size of families in the area adjacent to home for sale 5138 Route 105 is 2.9. This is Average number in comparison to the whole region. Percent of families with children near by the MLS® - MLS® NB072831 is 54.4% and it is Below Average. % of Married or living common law is around 68.5% and it is High.

Average age of the population close to the 5138 Route 105 is 41.4 . This percentage is Average in comparison to other BC cities.

Average value of dwellings in this neighbourhood around 5138 Route 105, Pembroke, NB is $162063 and this is Low comparing to other areas in British Columbia

Average Owner payments are Low in the area adjacent to 5138 Route 105. $797 owners spent in average for the dwelling. Tenants are paying $617 in this district close to MLS® NB072831 and it is Low comparing to other cities.

18% of Population in this district near the 5138 Route 105 are Renters and it is Average comparing to other BC cities and areas. 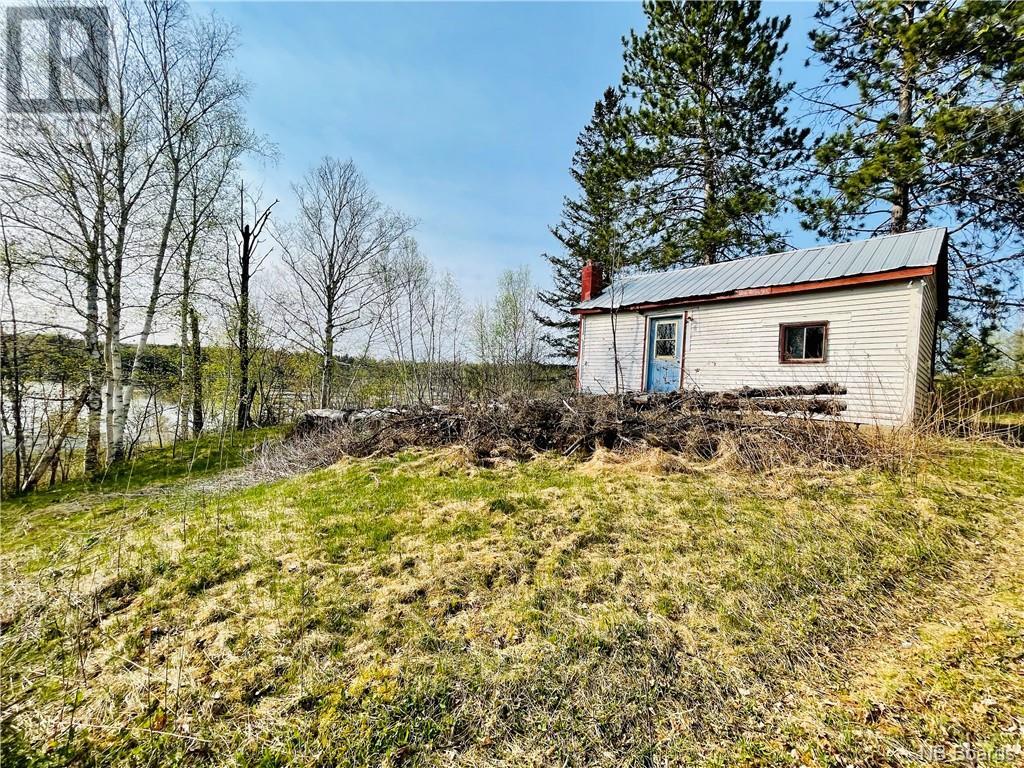 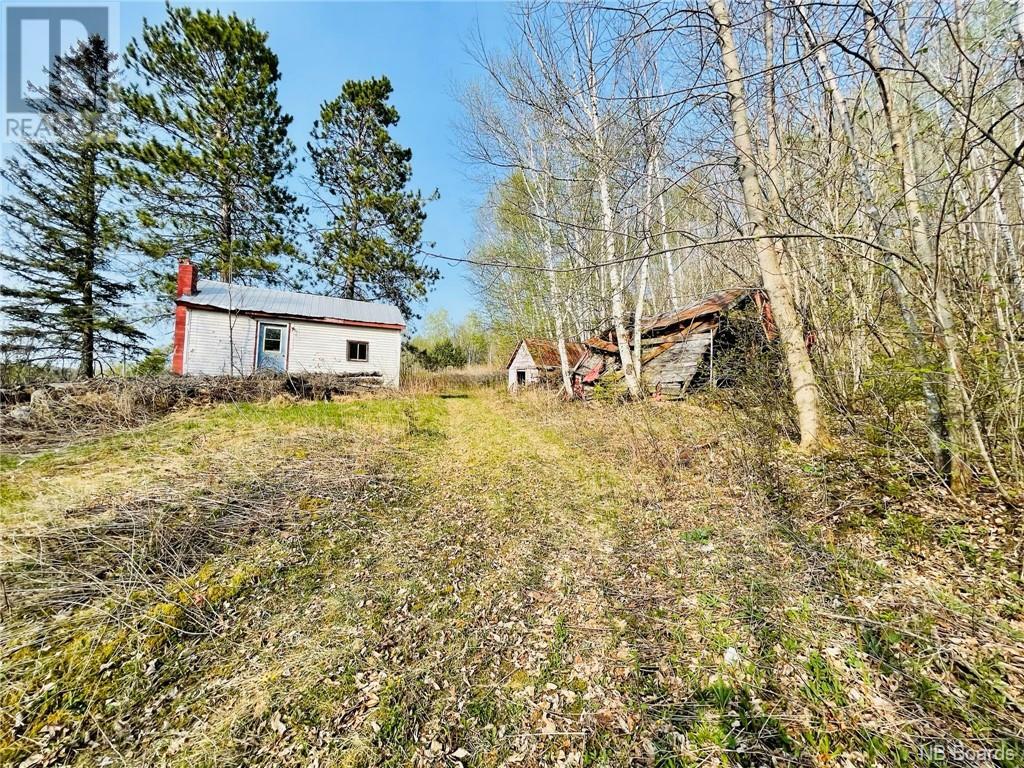 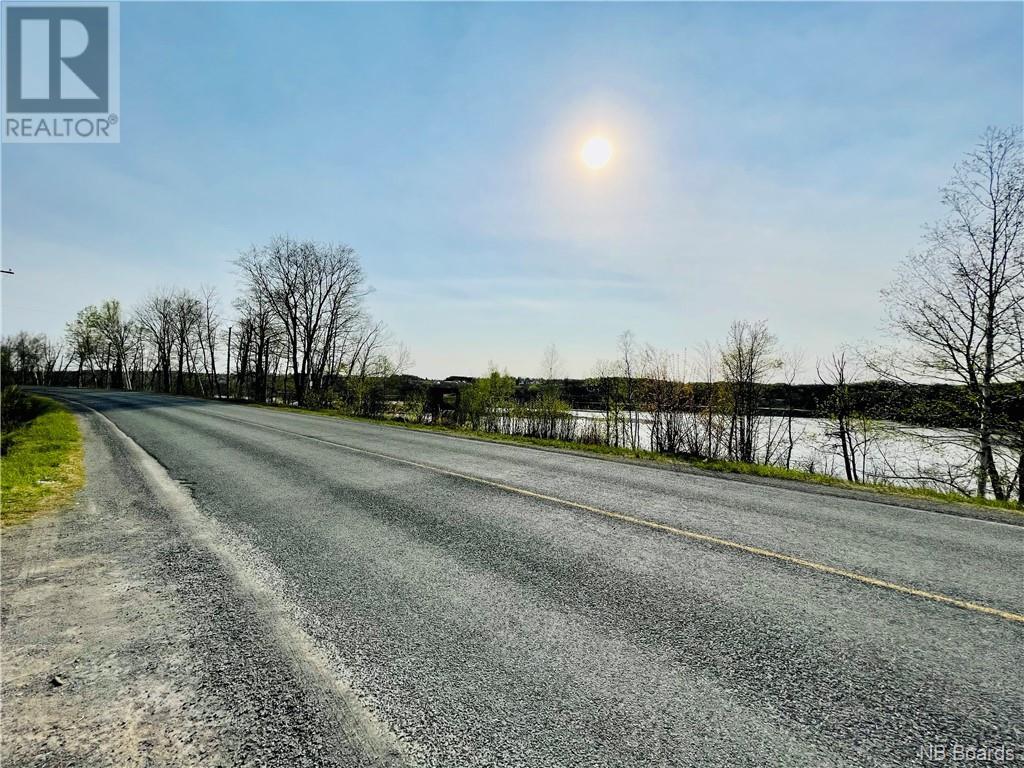 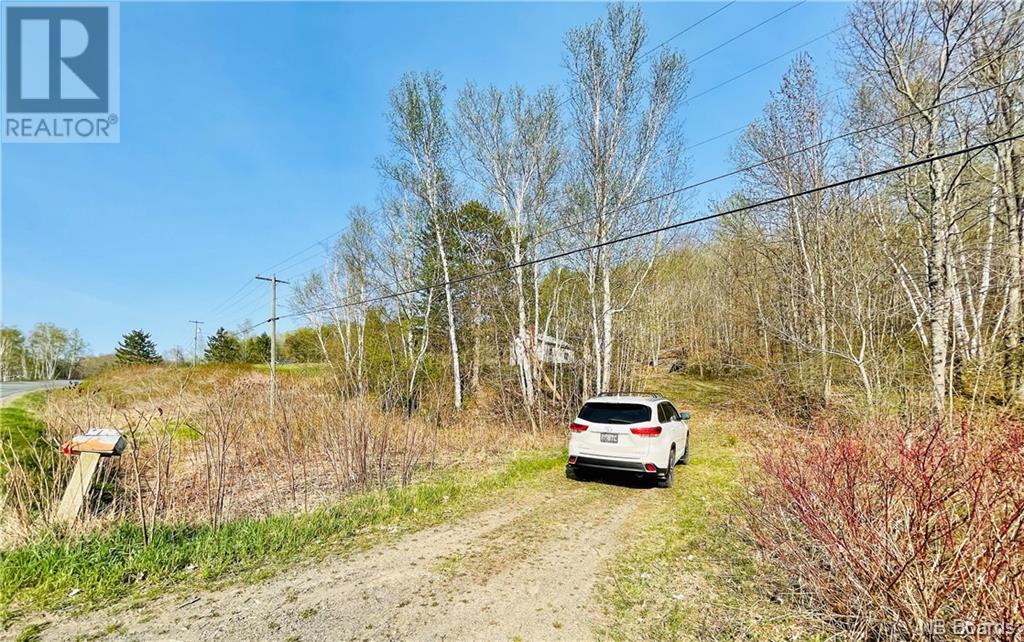 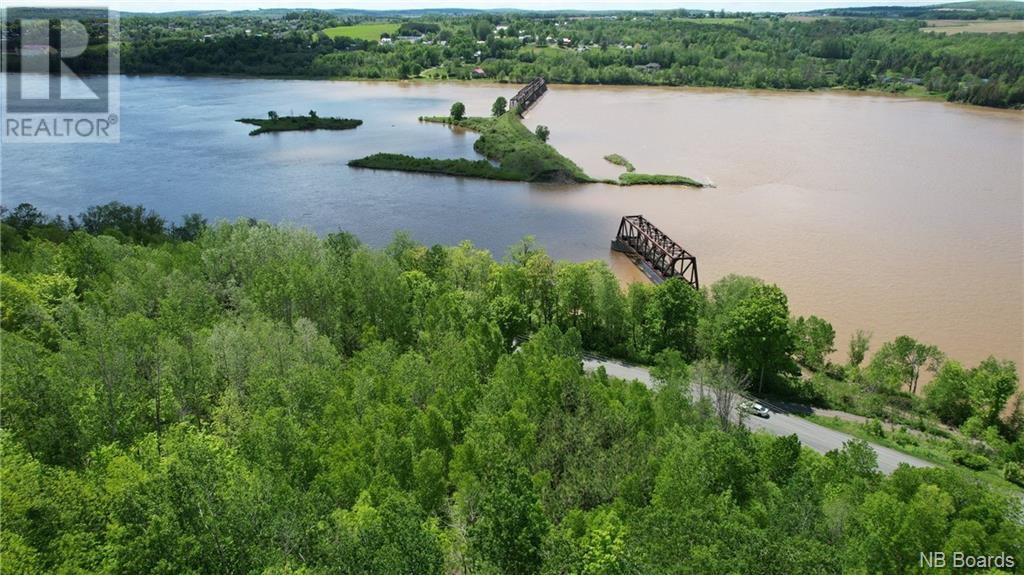 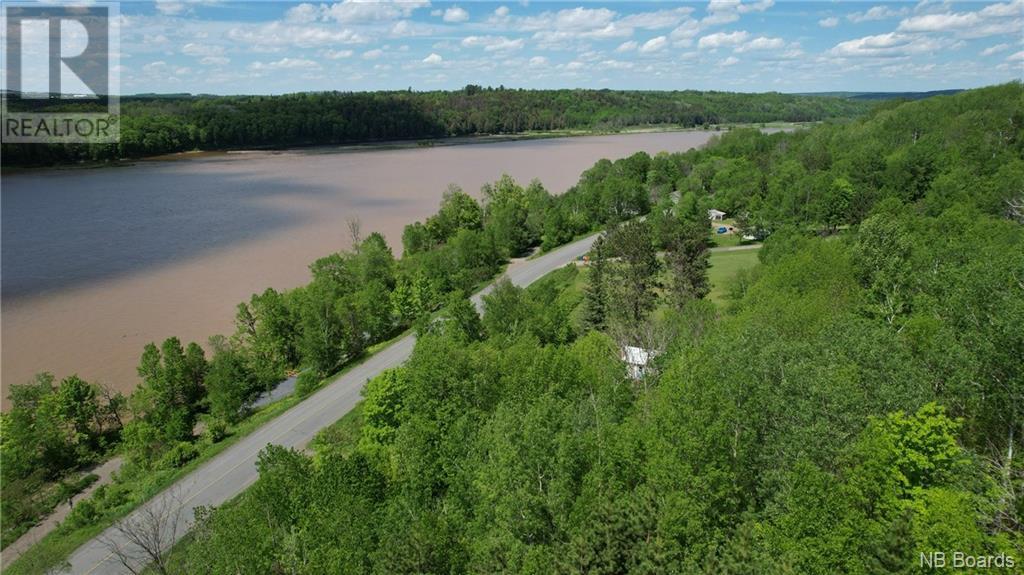 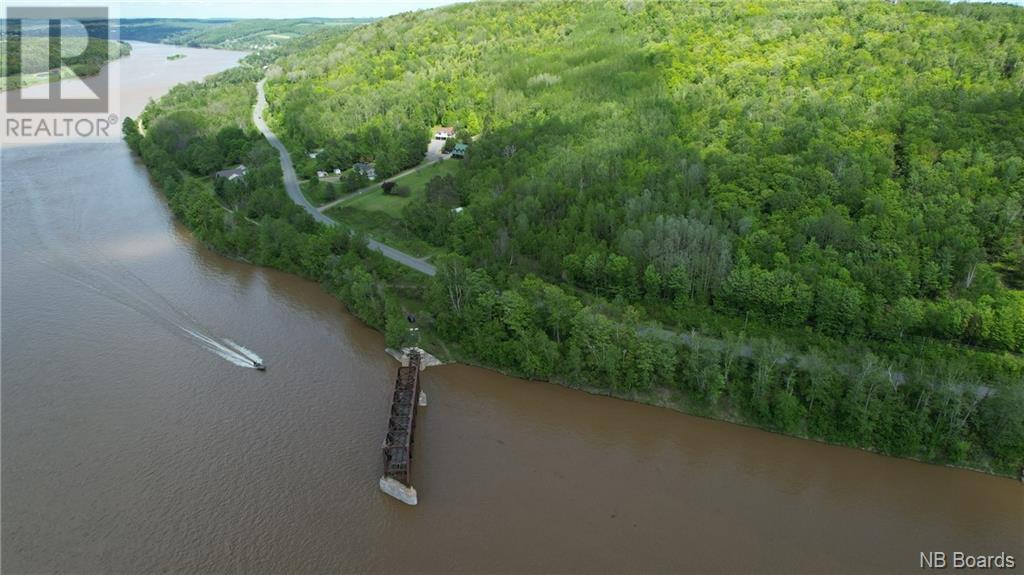 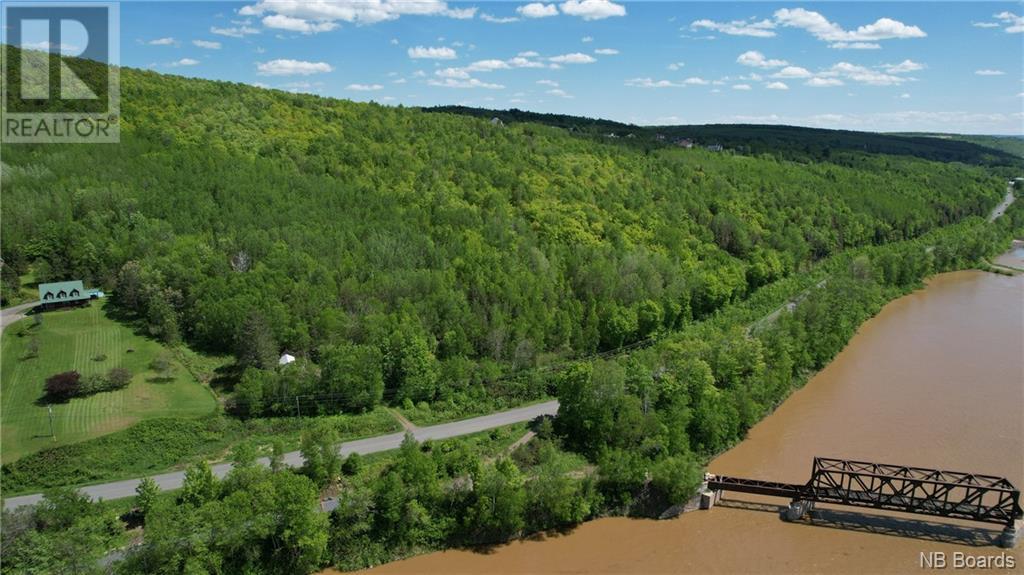 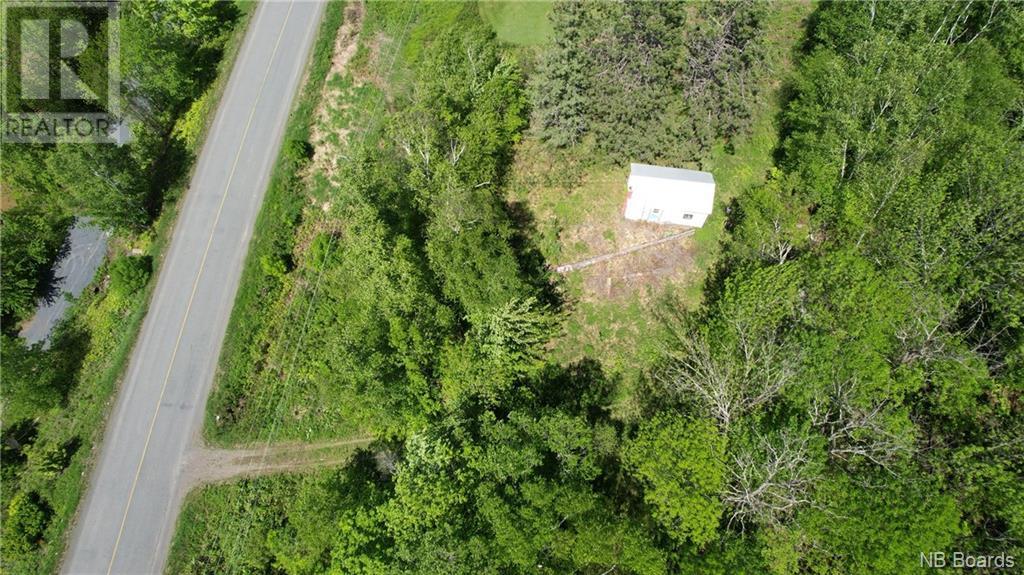 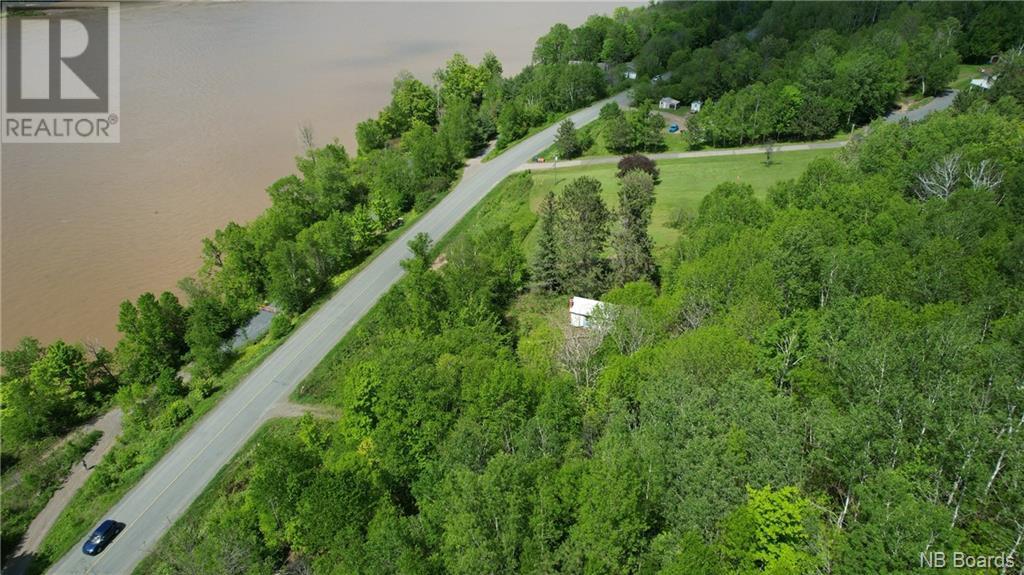 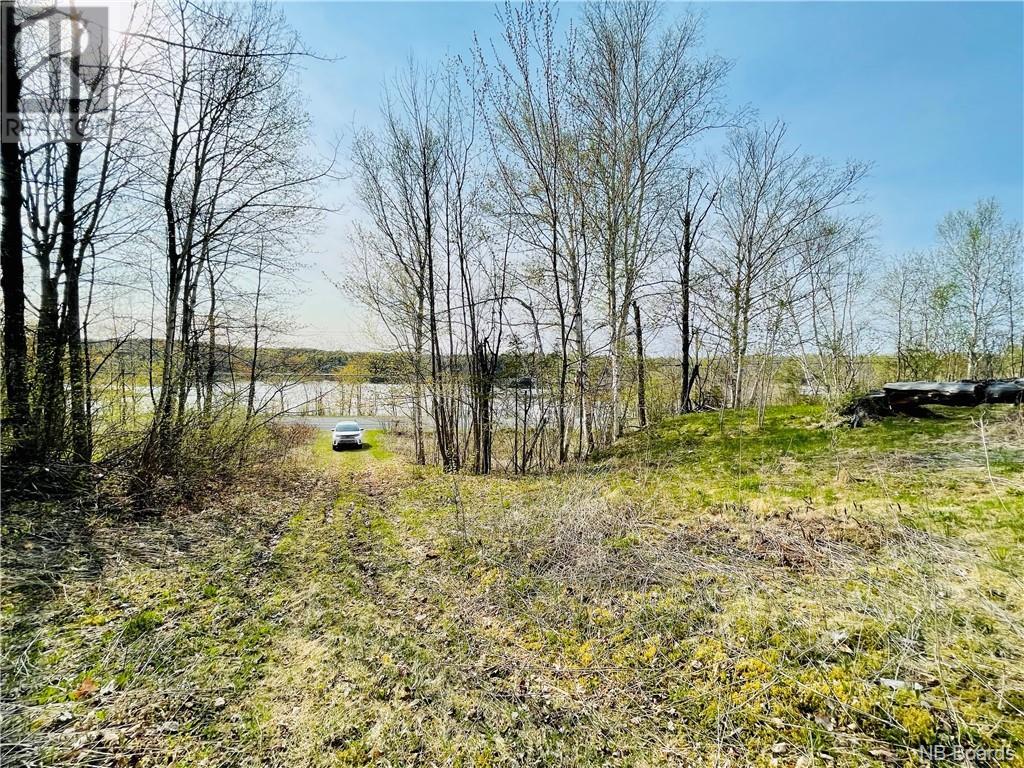 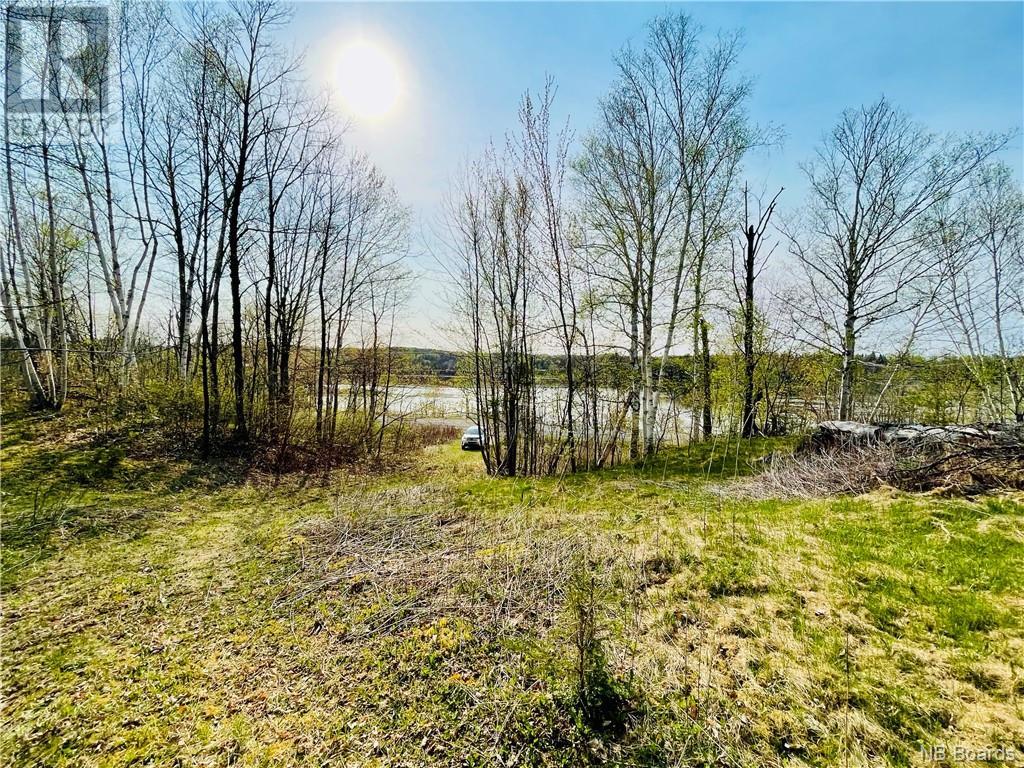 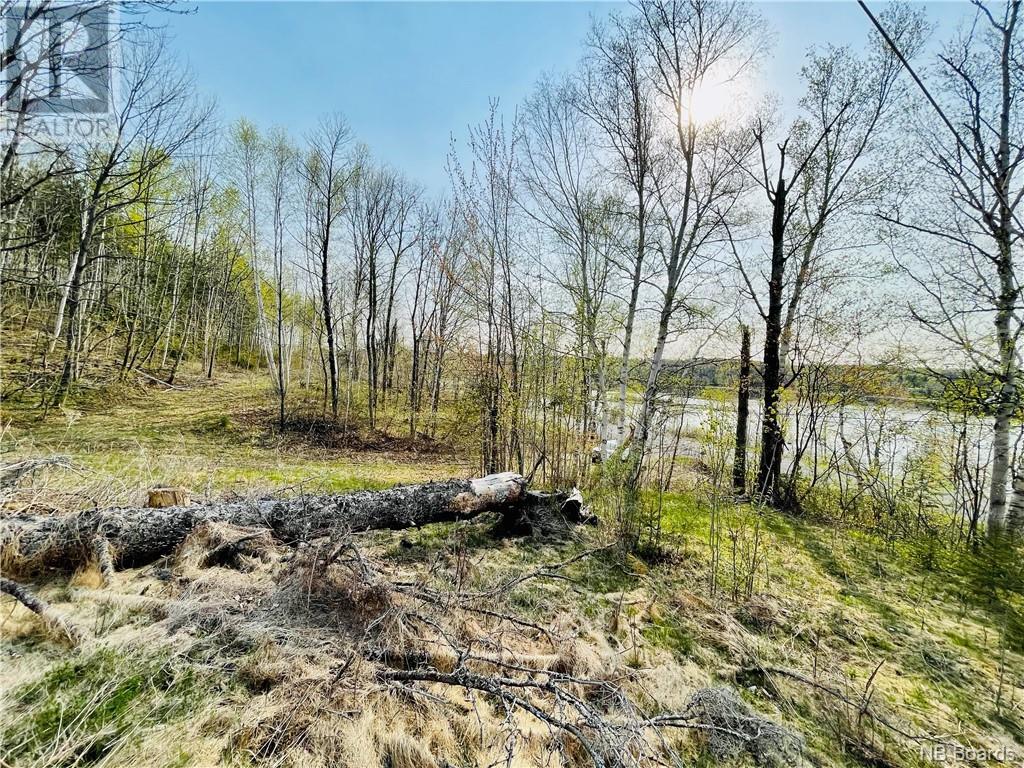 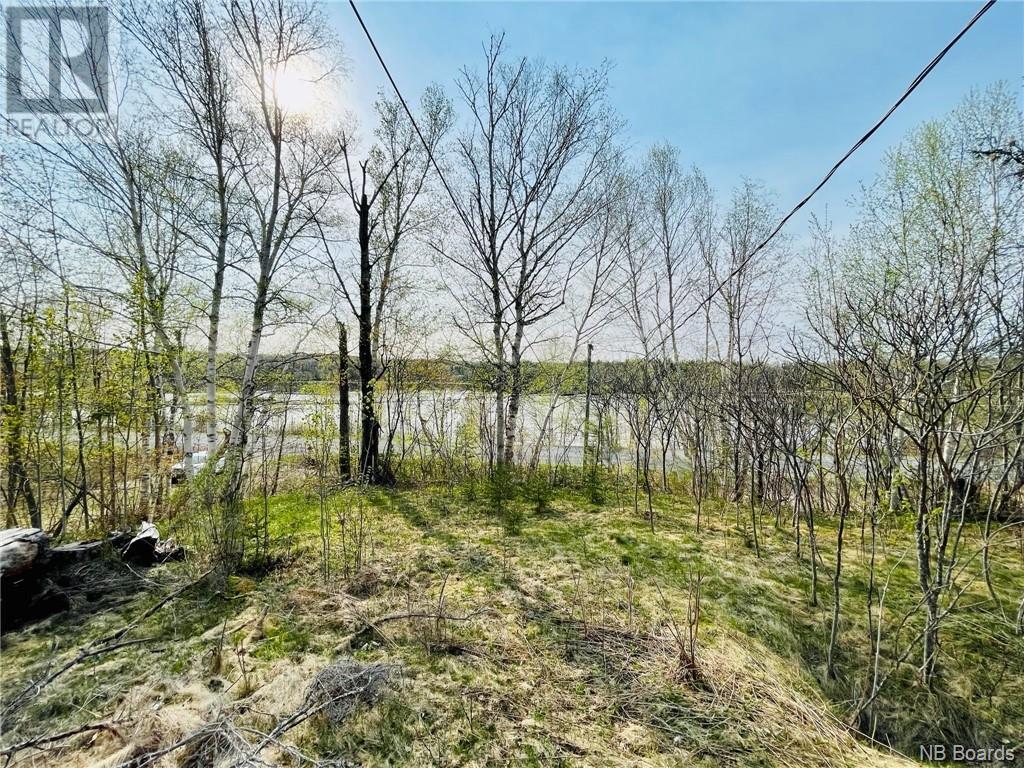 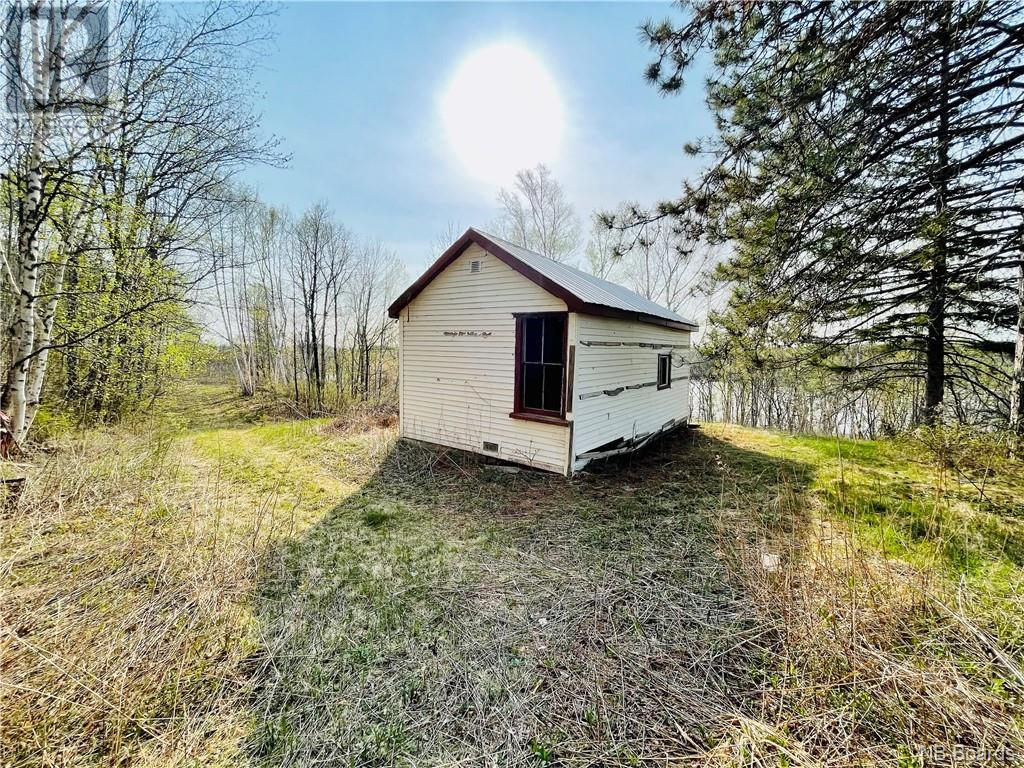 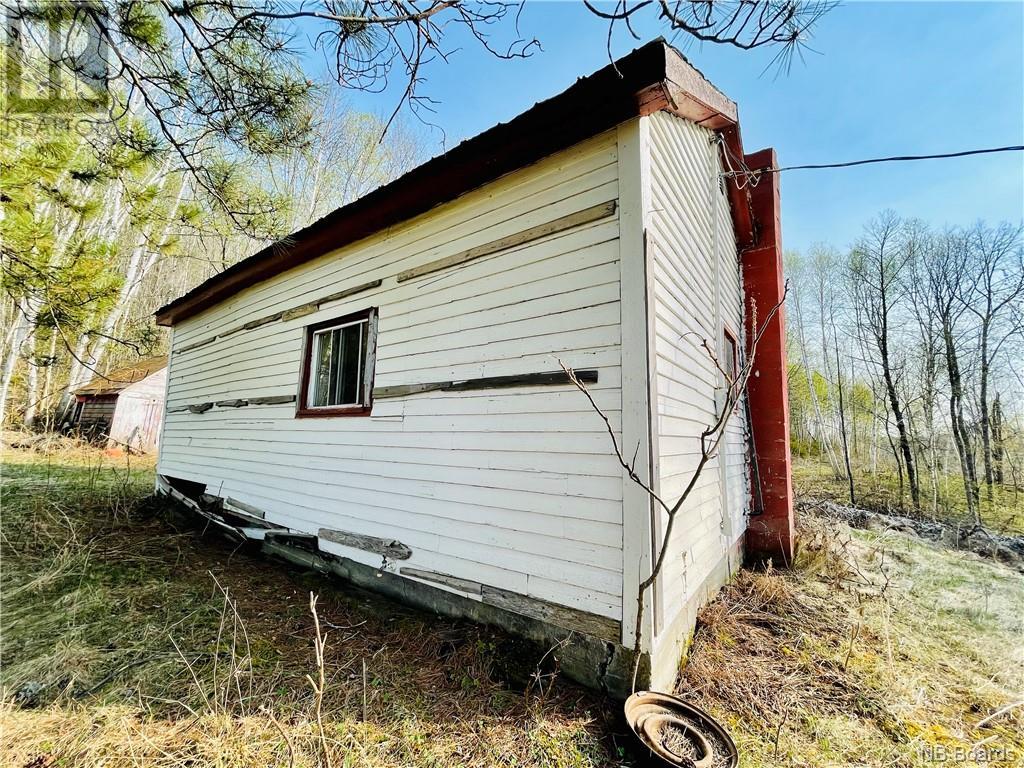 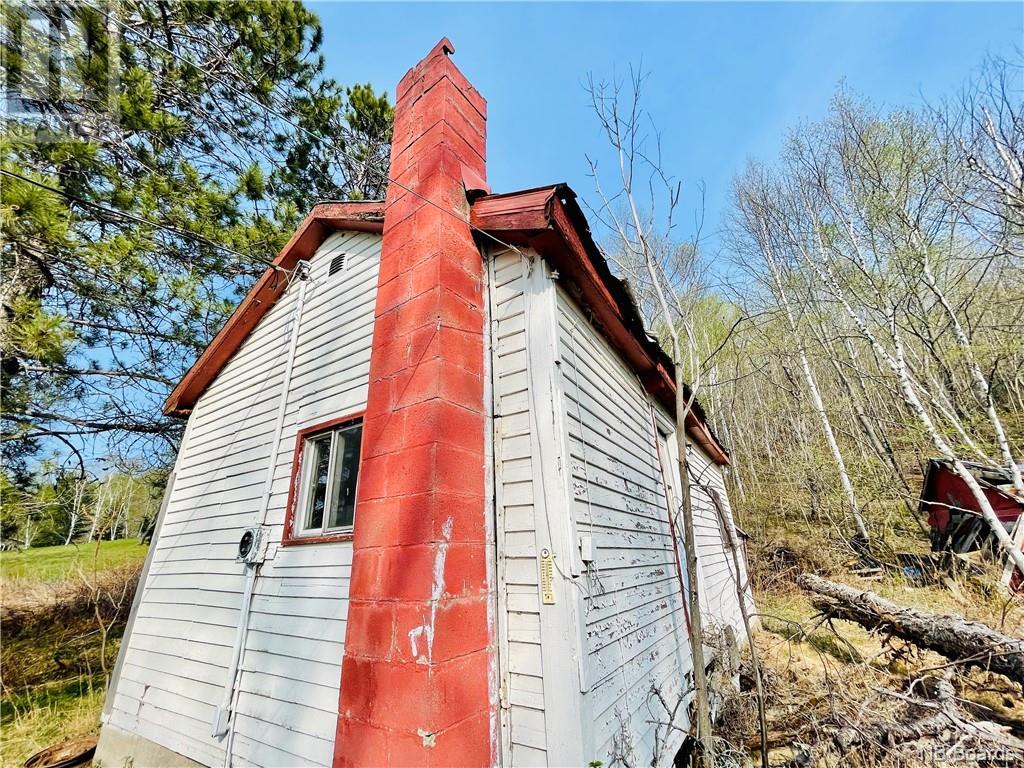 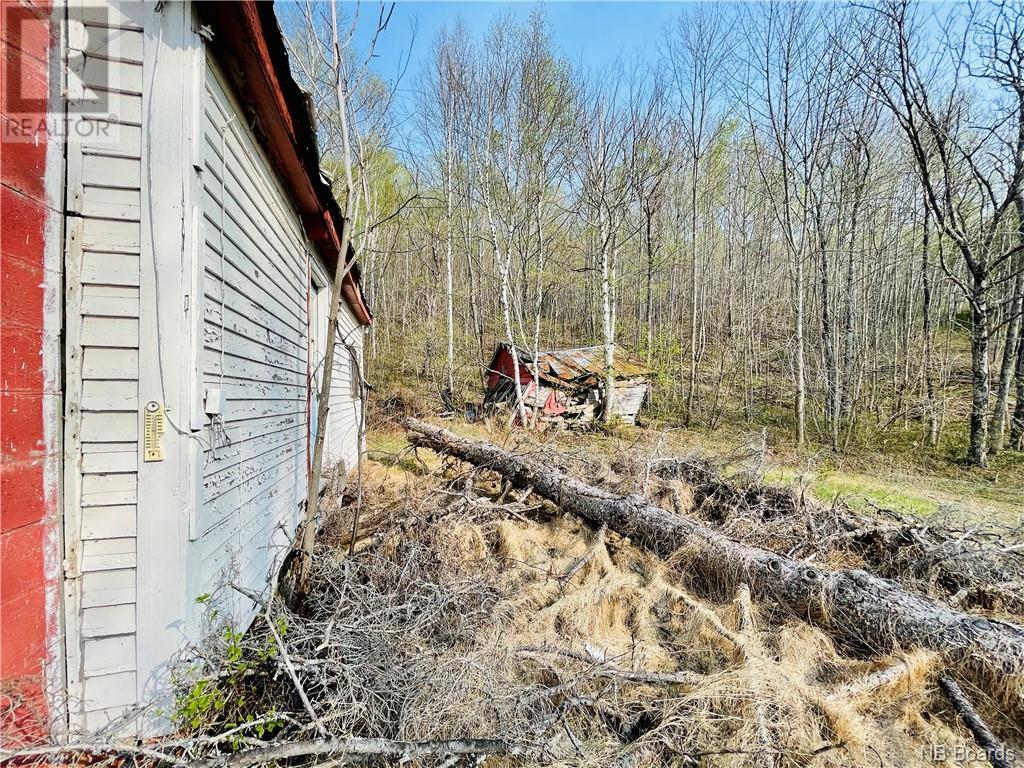 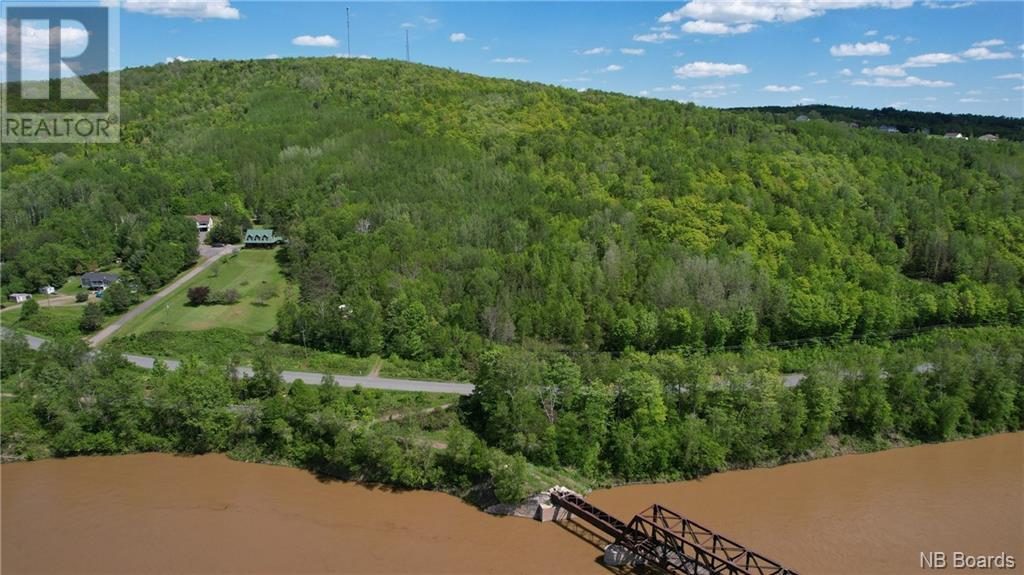 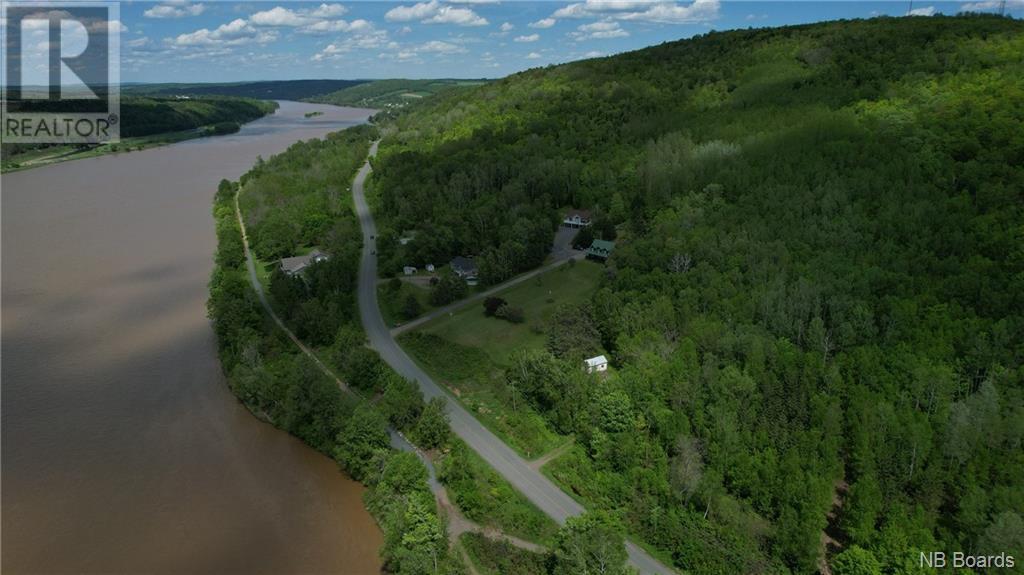 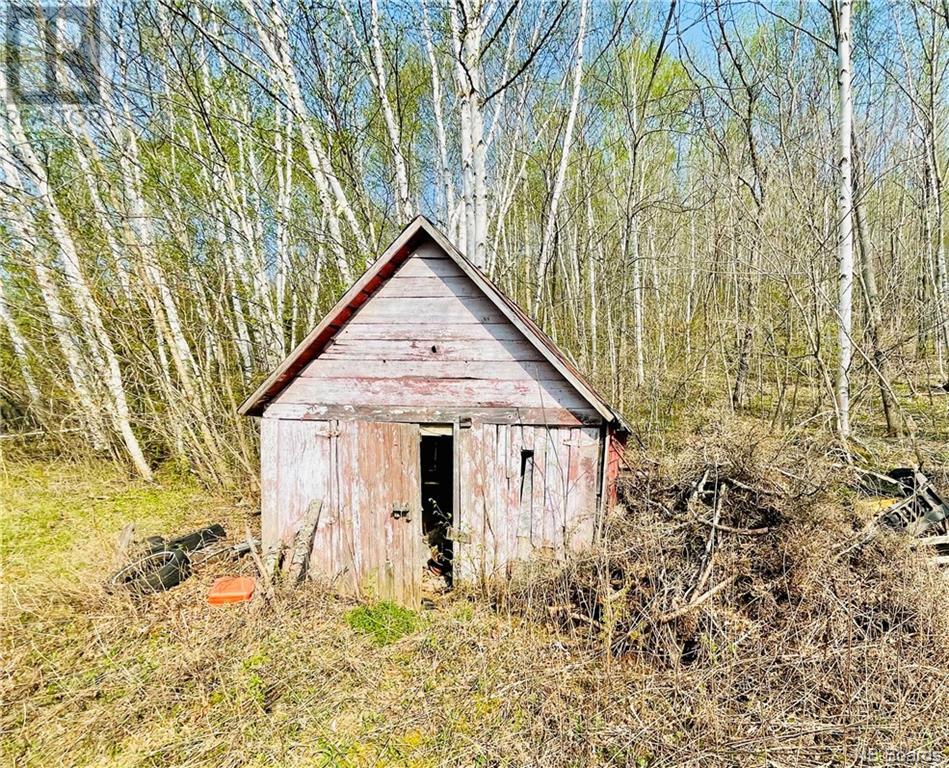 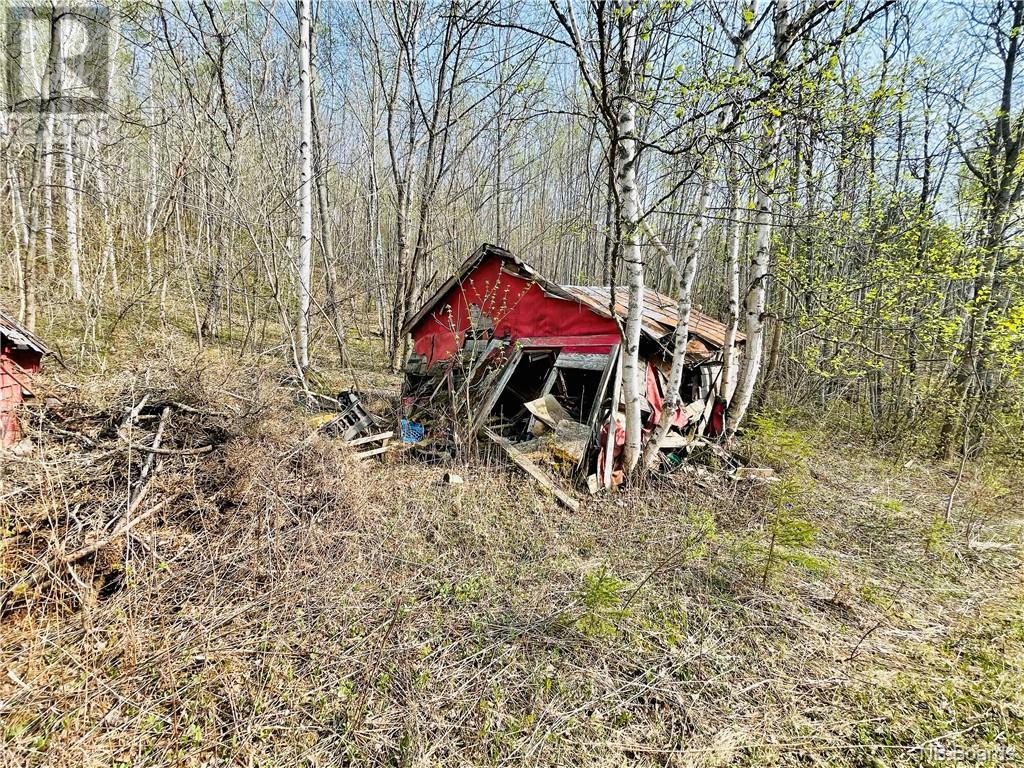 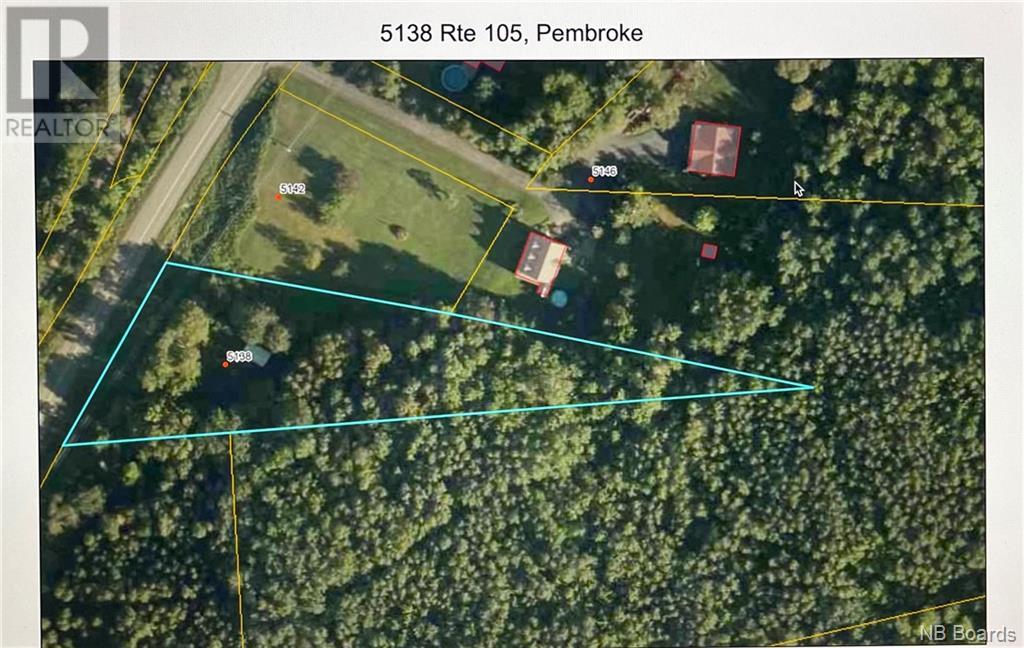