JUST LISTED!! Incredible view of the Neguac Bay, this home has lots to offer and has seen many renovations over the years. As you walk in you will love its brightness to the open kitchen/dining area and the view of the river. The main floor has 2 large bedrooms and a bathroom with laundry and lots of storage space. Dreaming of entertaining with family and friends this property has it all as you walk out of the kitchen to your large deck (14X16) take a moment to bask in the sun and dreamy water view that is plainly in view. With your hot or cold beverage at your side and cozy blanket you can enjoy the sun room from morning sunrise to sunset. There is also plenty space for kids to play outside. Above the garage there is a bonus 2 bedroom apartment with its own deck. This space can be fantastic as a granny suite, family/friends coming to visit and have their own space or can make a great rental income. One can access the basement used for storage from the garage, from the sun room or directly from outside with its walk-out access. Home is located in the quaint Village of Neguac with all necessary amenities and only 20 minutes to City of Miramichi. The beautiful Île-aux-foins and beaches are minutes away for you to enjoy amazing long and peaceful walks. This property has everything and anything your dreams can imagine so dont wait, call now! (id:26763)

The closest Elementary independent school to this home for sale located at 52 rue Joseph is L.F.M. Memorial Academy with School's rating No Rating, located 38.01 km from this home.

The closest to this address 52 rue Joseph Secondary independent school is L.F.M. Memorial Academy with School's rating No Rating, located 38.01 km km from this home

The freshest crime data from Statistics Canada are from 2020. There were 920 volation disturbances in this neighbourhood. The overall crime rate near the address - 52 rue Joseph, Neguac, NB is 10,334.76. Rate is the amount of incidents per 100,000 population. Comparing to other Canadian cities it has High rate in 2020. Year by year change in the total crime rate is 30.80%

Unemployment rate in the area around MLS® Listing # NB082998 is 20.4 which is High in comparison to the other province neighbourhoods.

This real estate is located in 52 rue Joseph where population change between 2011 and 2016 was 0.4%. This is Average in comparison to average growth rate of this region.

Population density per square kilometre in this community near the address 52 rue Joseph, Neguac, NB is 62.9 which is Below Average people per sq.km.

Average size of families in the area adjacent to home for sale 52 rue Joseph is 2.6. This is Low number in comparison to the whole region. Percent of families with children near by the MLS® - MLS® NB082998 is 49.5% and it is Below Average. % of Married or living common law is around 57.7% and it is Average.

Average age of the population close to the 52 rue Joseph is 47.2 . This percentage is High in comparison to other BC cities.

Average value of dwellings in this neighbourhood around 52 rue Joseph, Neguac, NB is $157345 and this is Low comparing to other areas in British Columbia

Average Owner payments are Low in the area adjacent to 52 rue Joseph. $759 owners spent in average for the dwelling. Tenants are paying $496 in this district close to MLS® NB082998 and it is Low comparing to other cities.

18.2% of Population in this district near the 52 rue Joseph are Renters and it is Average comparing to other BC cities and areas. 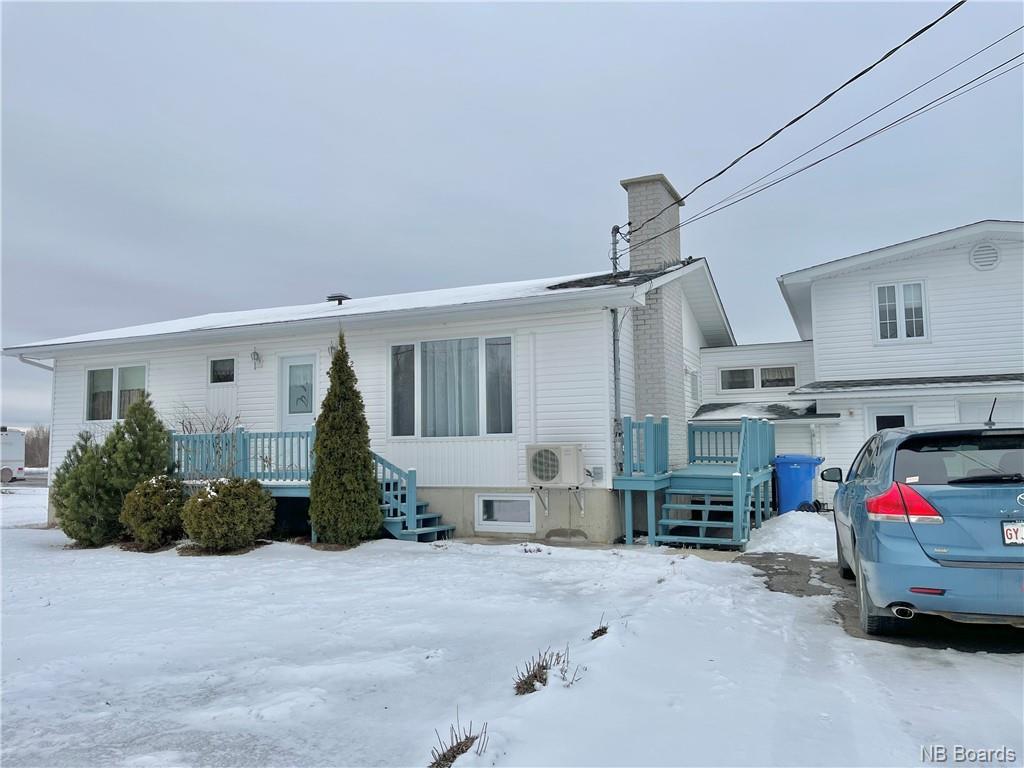 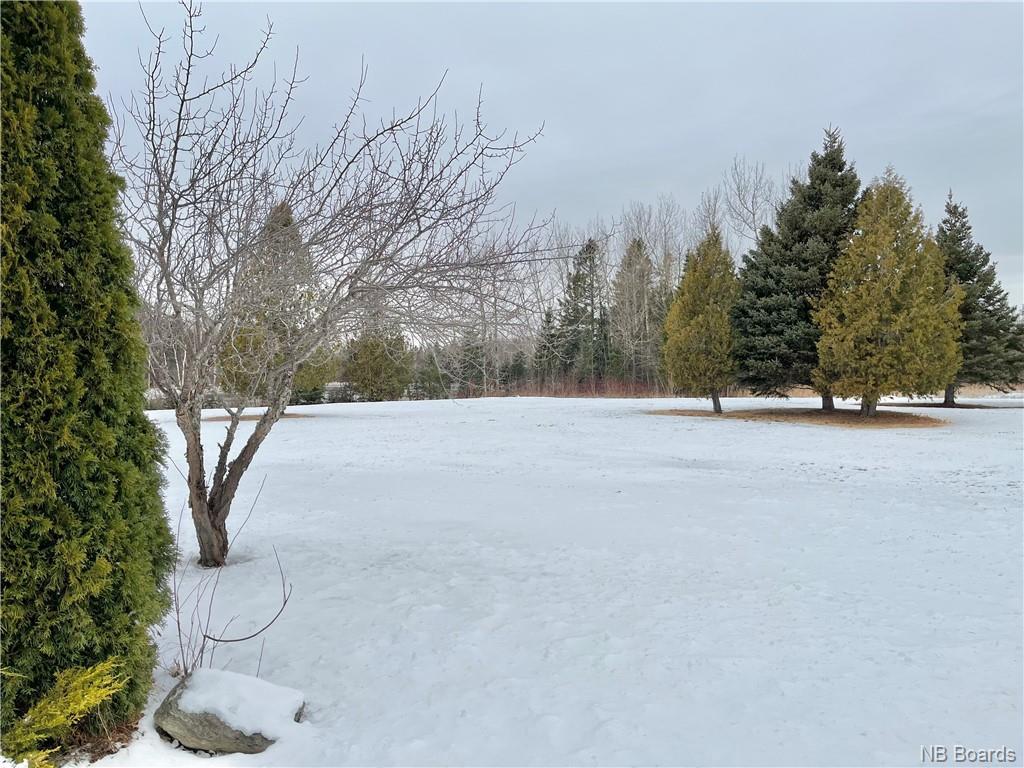 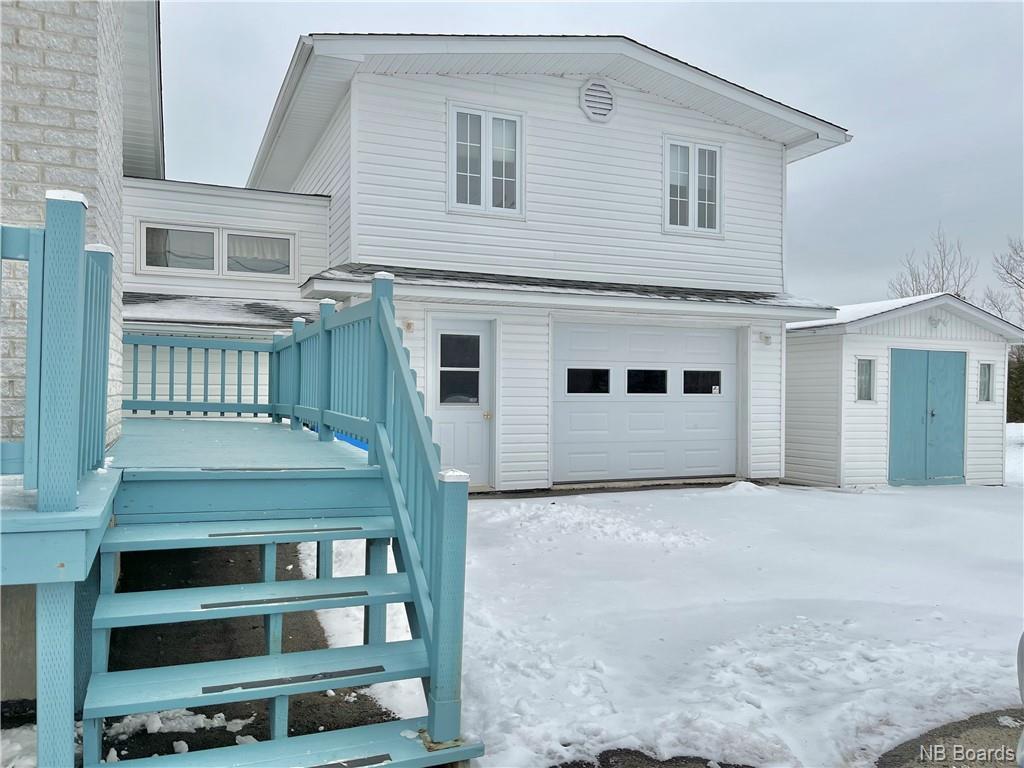 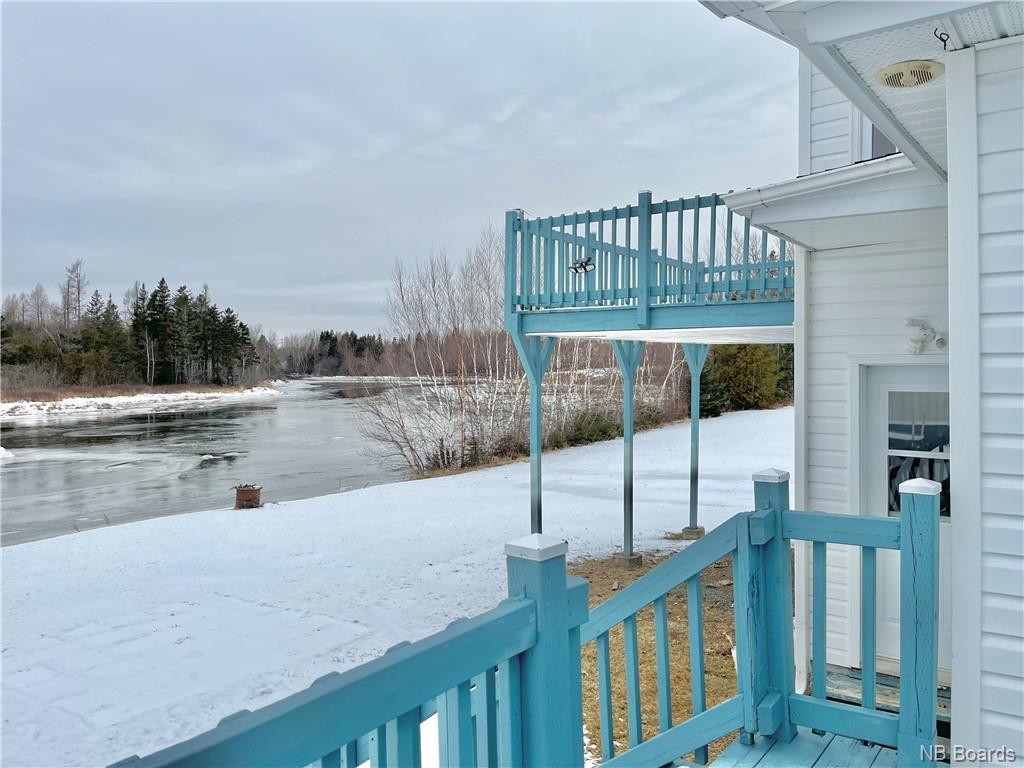 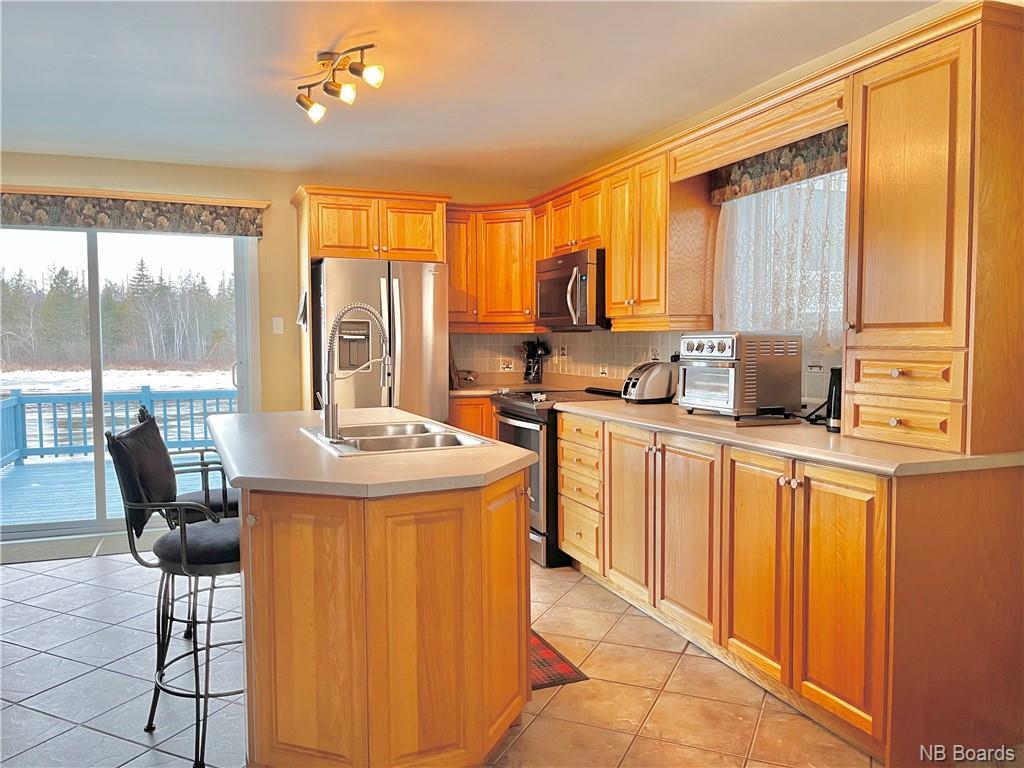