Spacious, bright, 3+2 bedroom, 2 bathroom home on 68 X 120 foot lot overlooking the pond in Holden. Many custom finishes including porcelain tile floors, elaborate trim, built in shelving and custom kitchen with gas stove as well as upgraded windows and doors. Enjoy all the seasons in the large sunroom with skylight, built in seating and wood burning stove. The main floor has 3 bedrooms with a two piece ensuite off the primary bedroom. The large livingroom, dining room, kitchen and 4 pce bath completes the main floor. A rumpus room, two additional bedrooms and a cold room make up the finished basement. The attached single garage is oversized and heated with room for a truck and your toys. Great value in this home with room for your growing family. (id:26763)

The closest Bus station is Regency Dr & Ridgebrook Rd in 73.97 km away from this MLS® Listing.

Unemployment rate in the area around Listing # E4254789 is which is in comparison to the other province neighbourhoods.

This real estate is located in Holden where population change between 2011 and 2016 was -8.1%. This is Low in comparison to average growth rate of this region.

Population density per square kilometre in this community is 200.9 which is Below Average people per sq.km.

Average Owner payments are Low in this area. $683 owners spent in average for the dwelling. Tenants are paying $ in this district and it is comparing to other cities.

17.2% of Population in this district are Renters and it is Below Average comparing to other BC cities and areas. 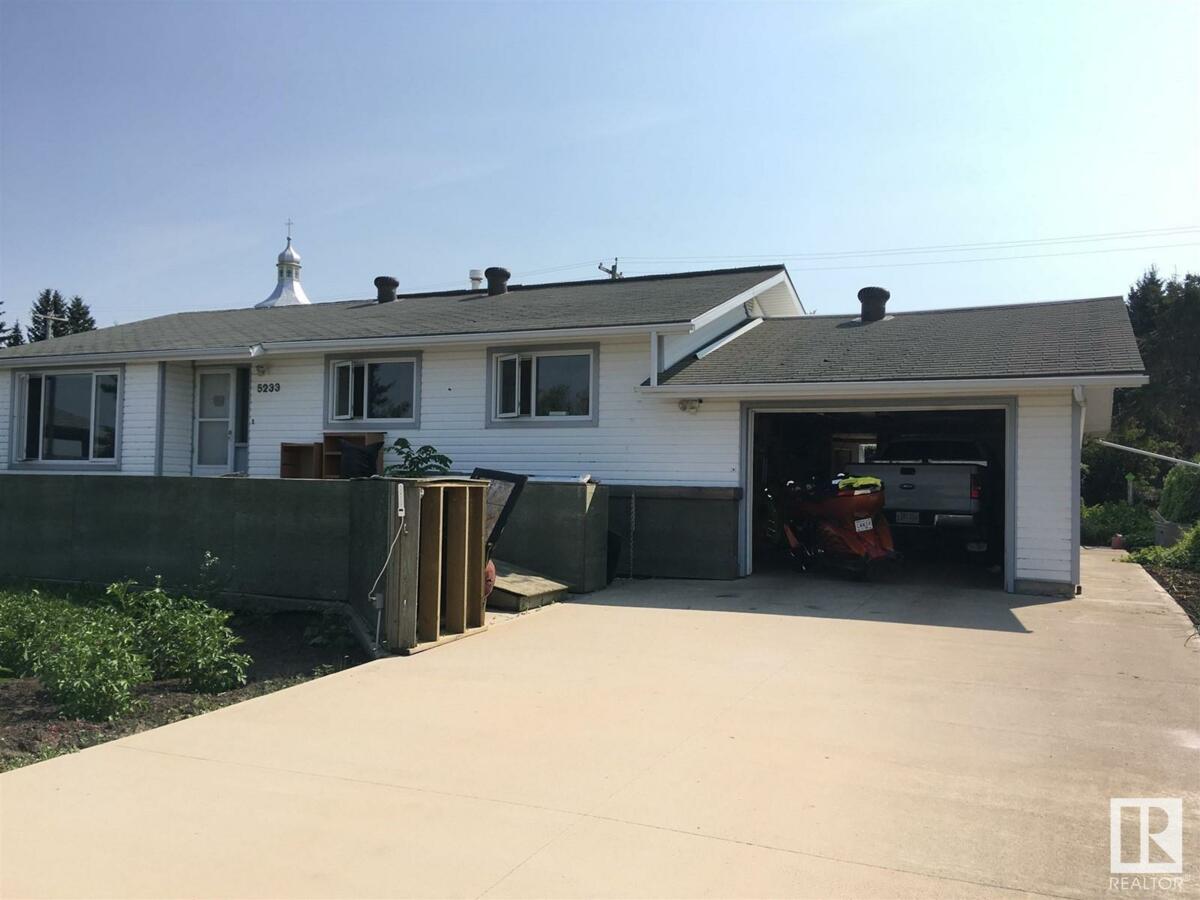 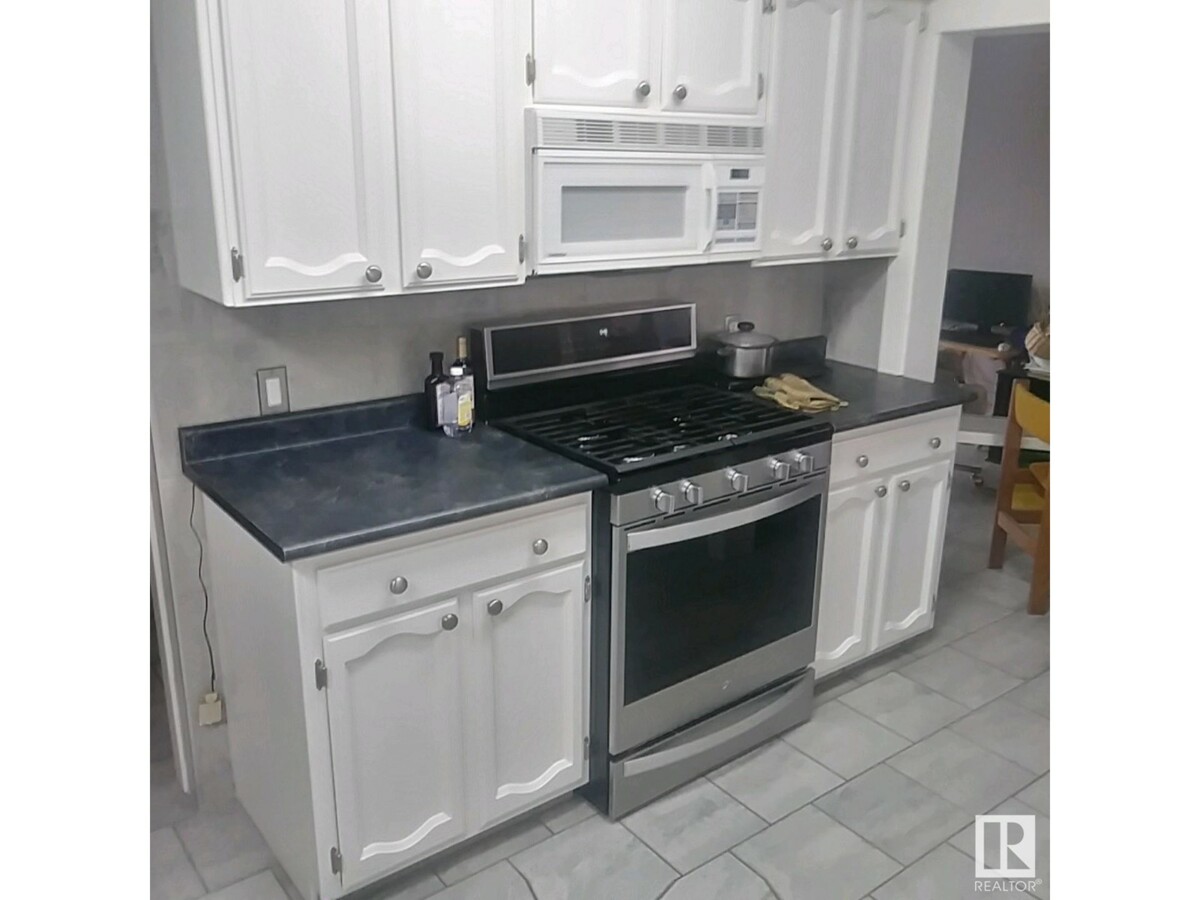 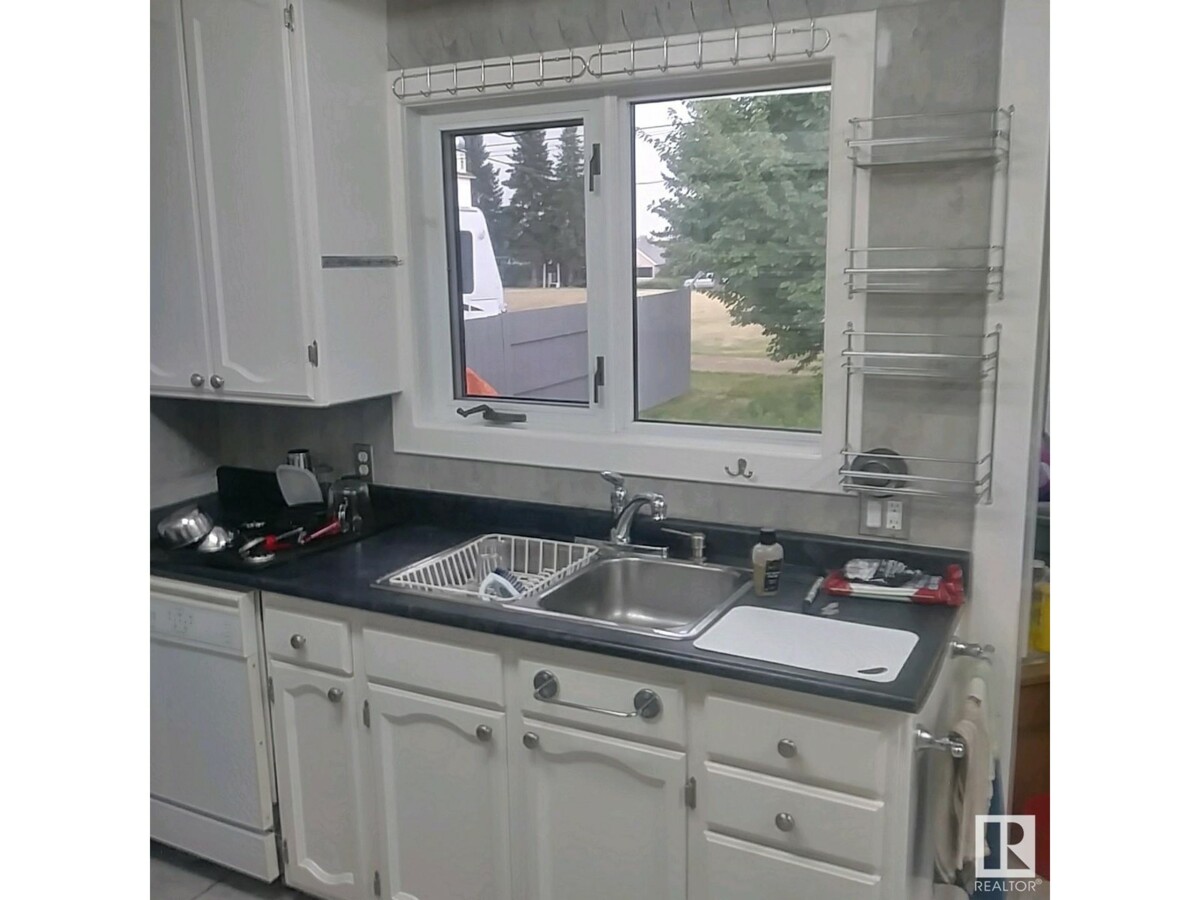 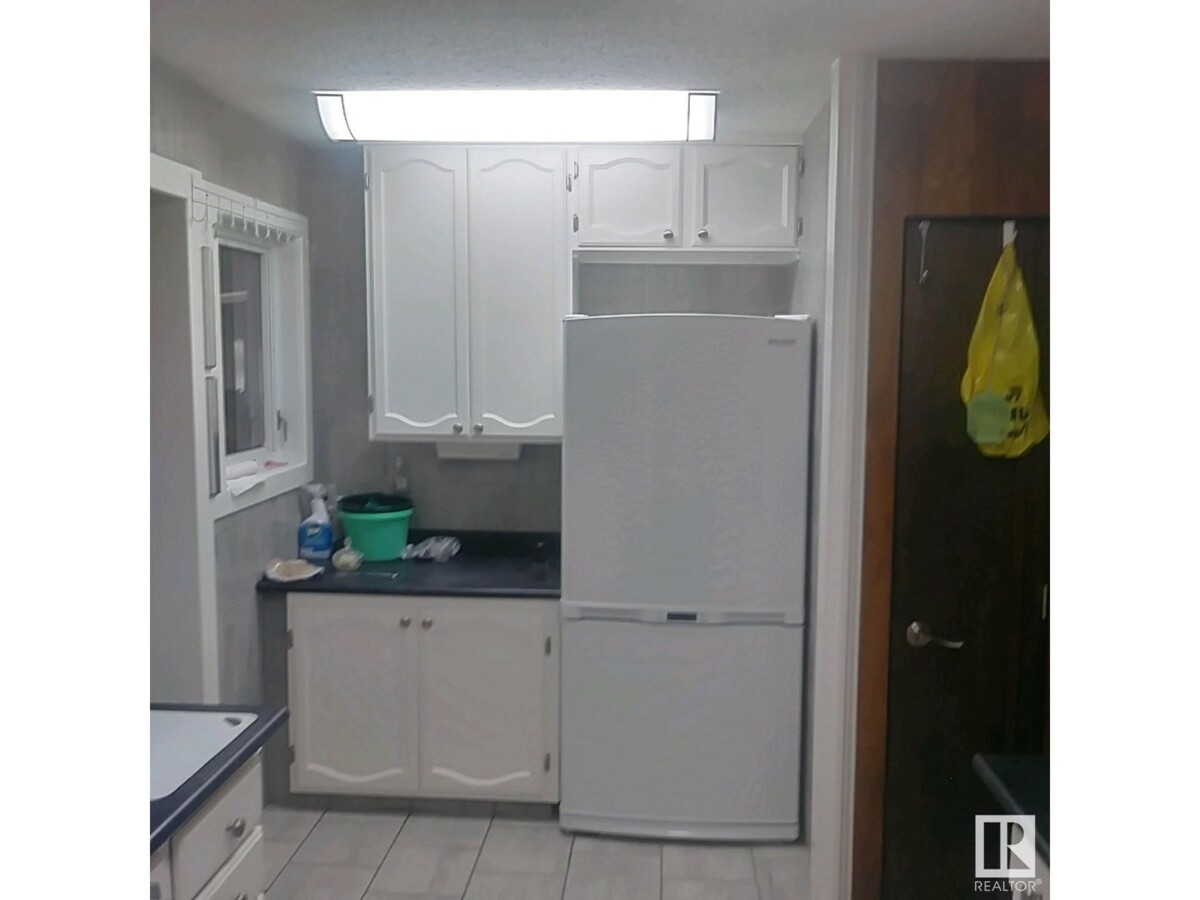 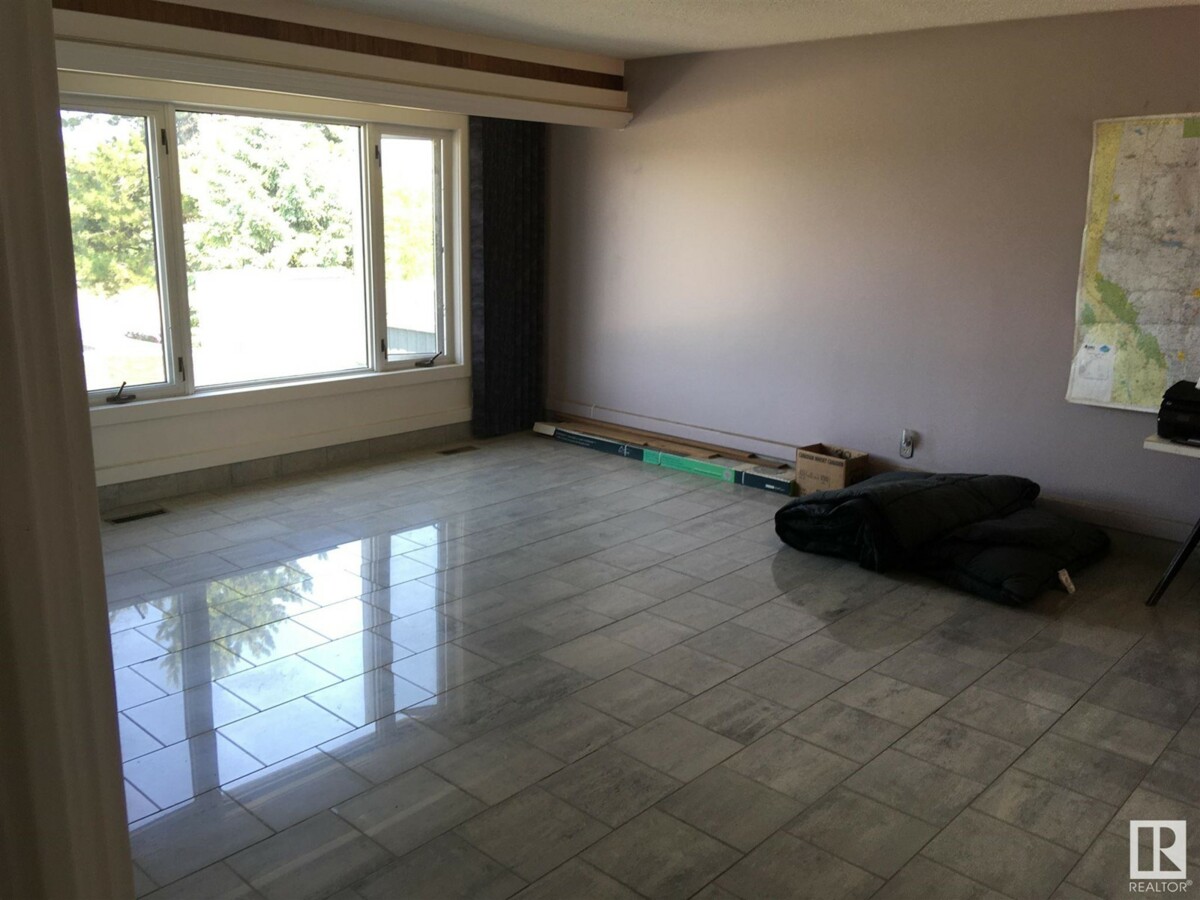 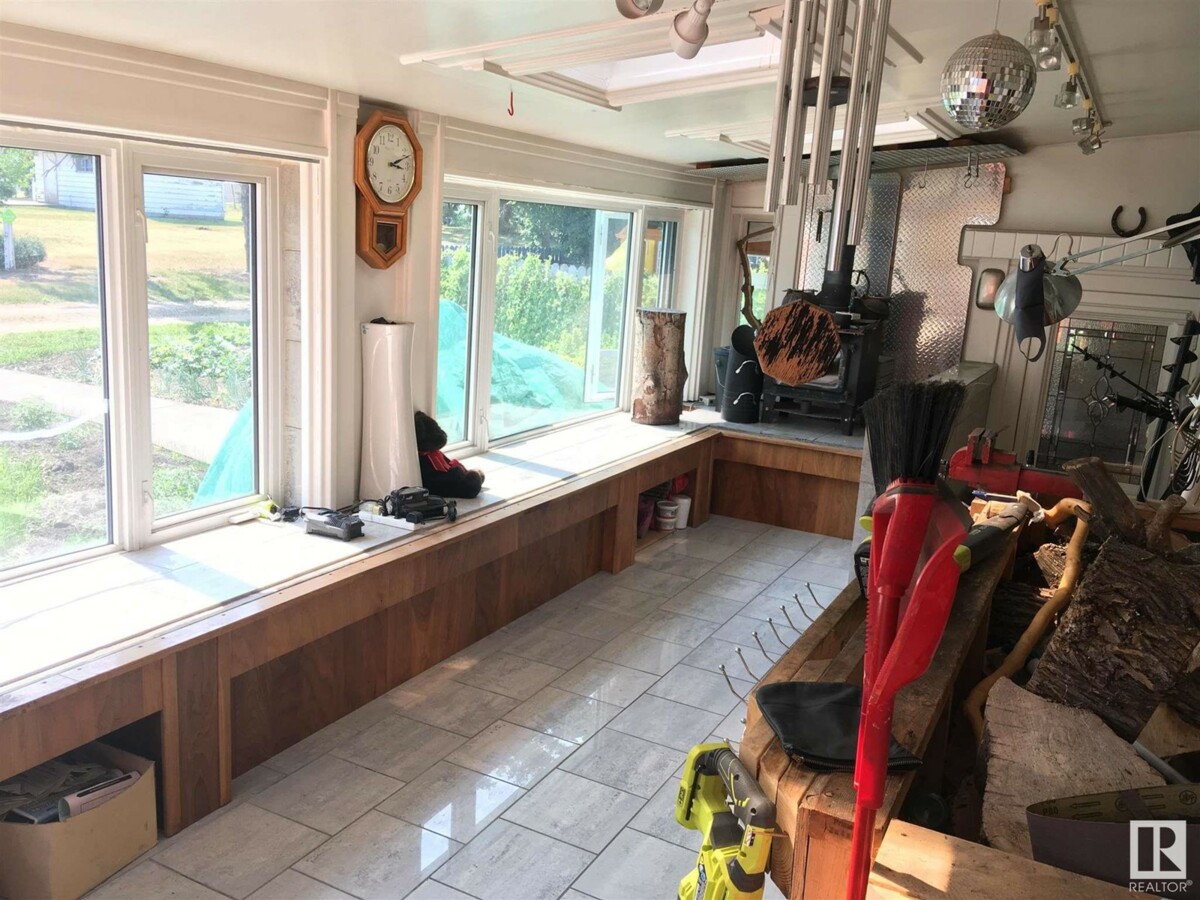 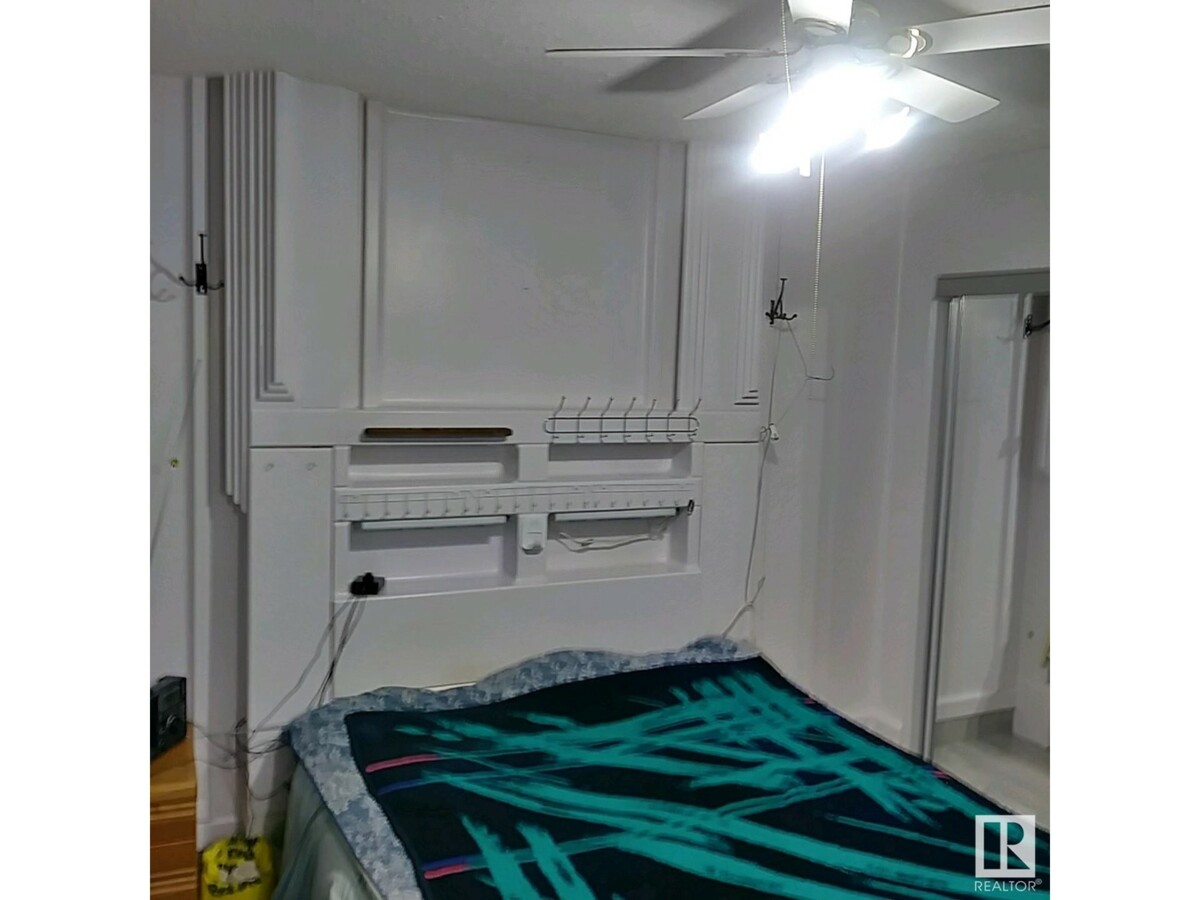 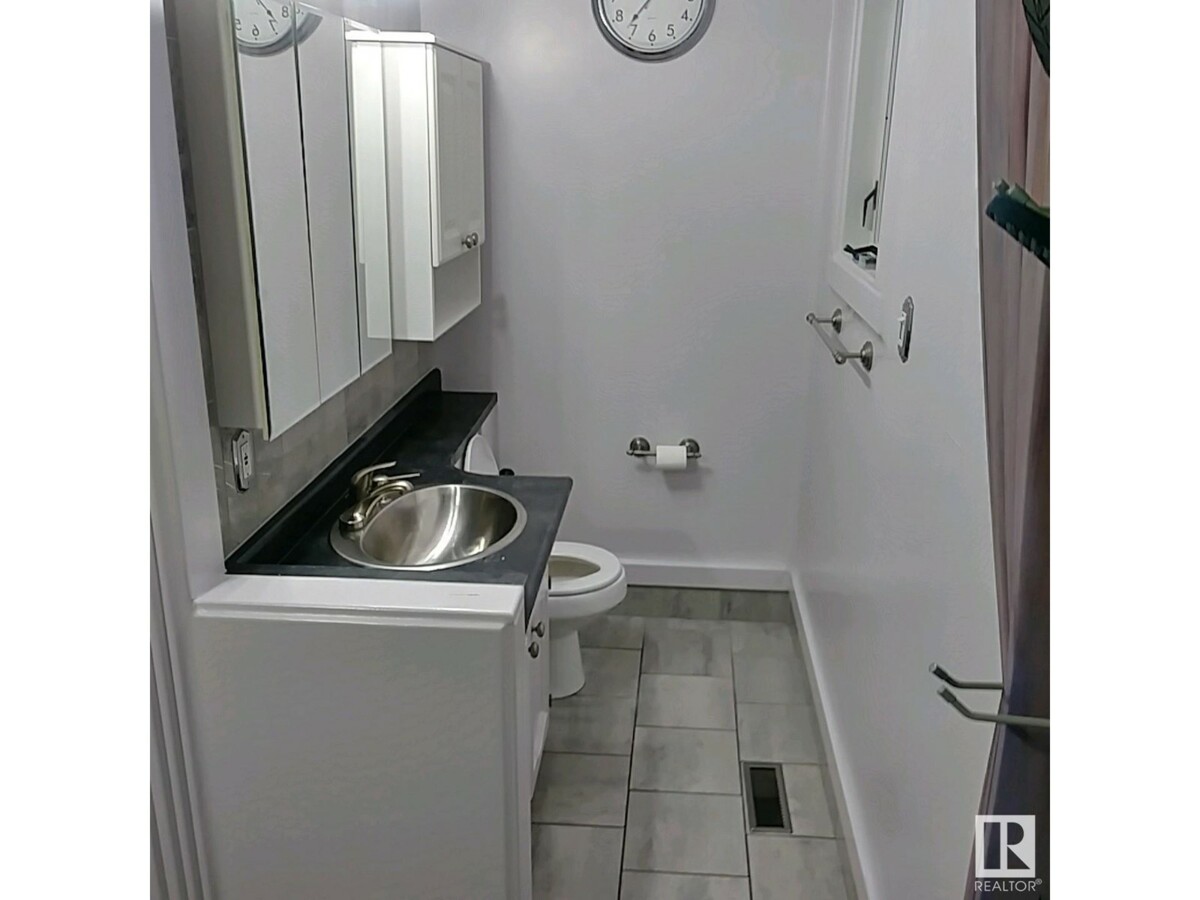 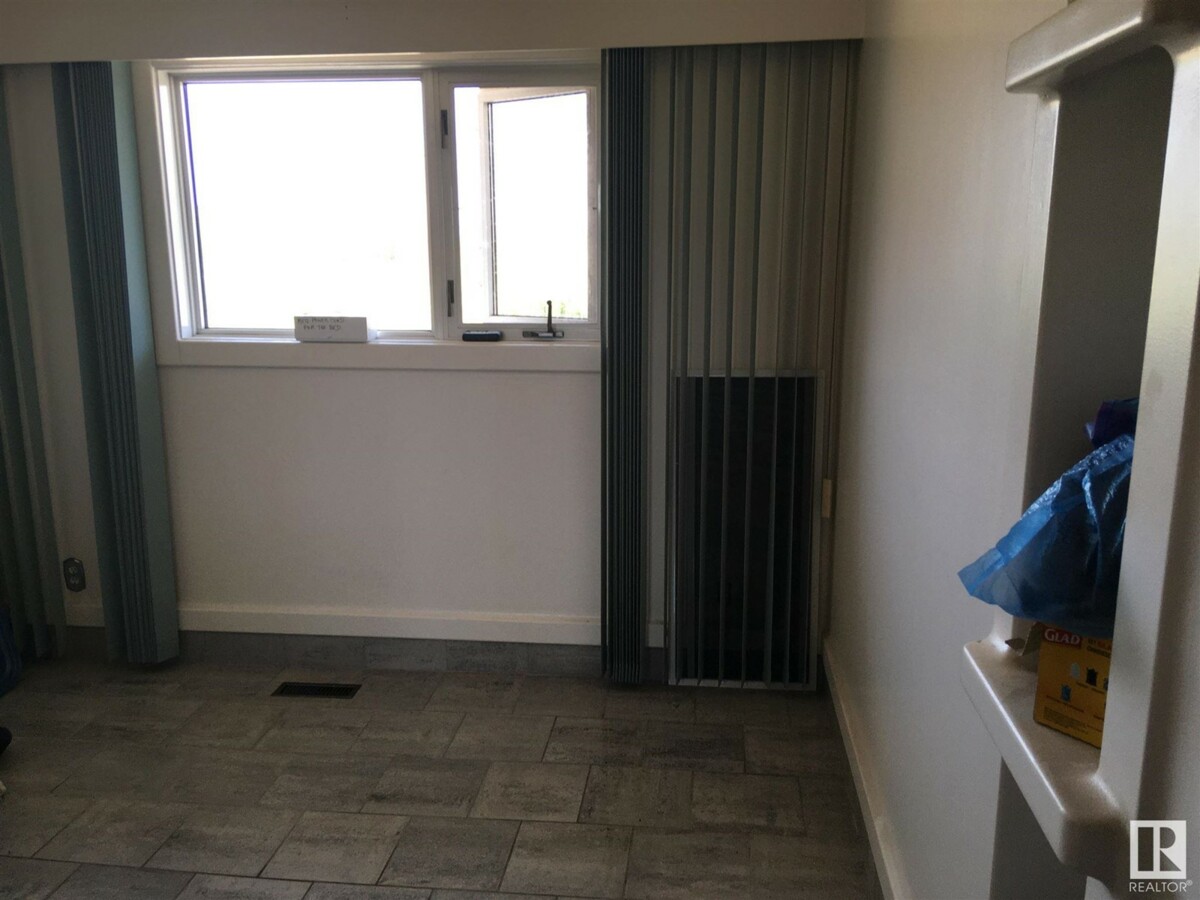 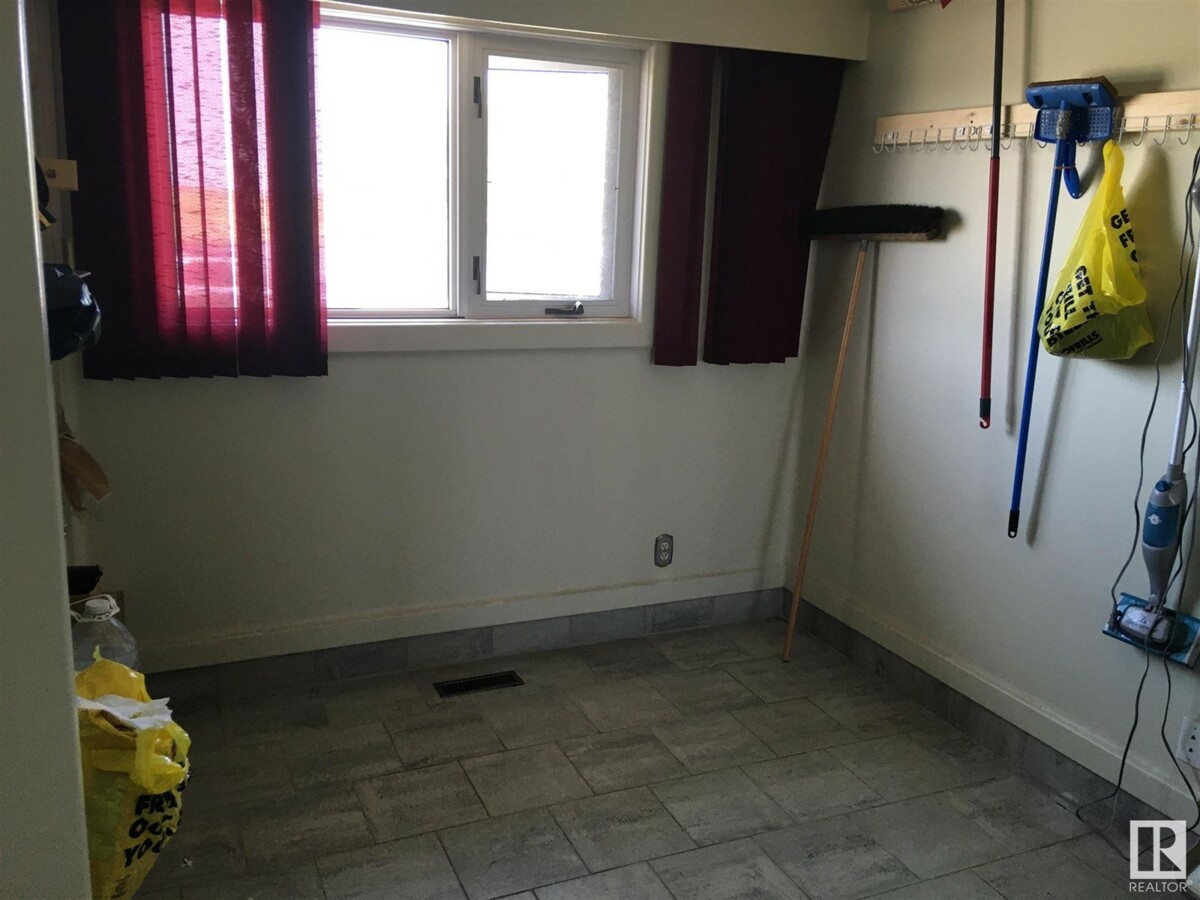 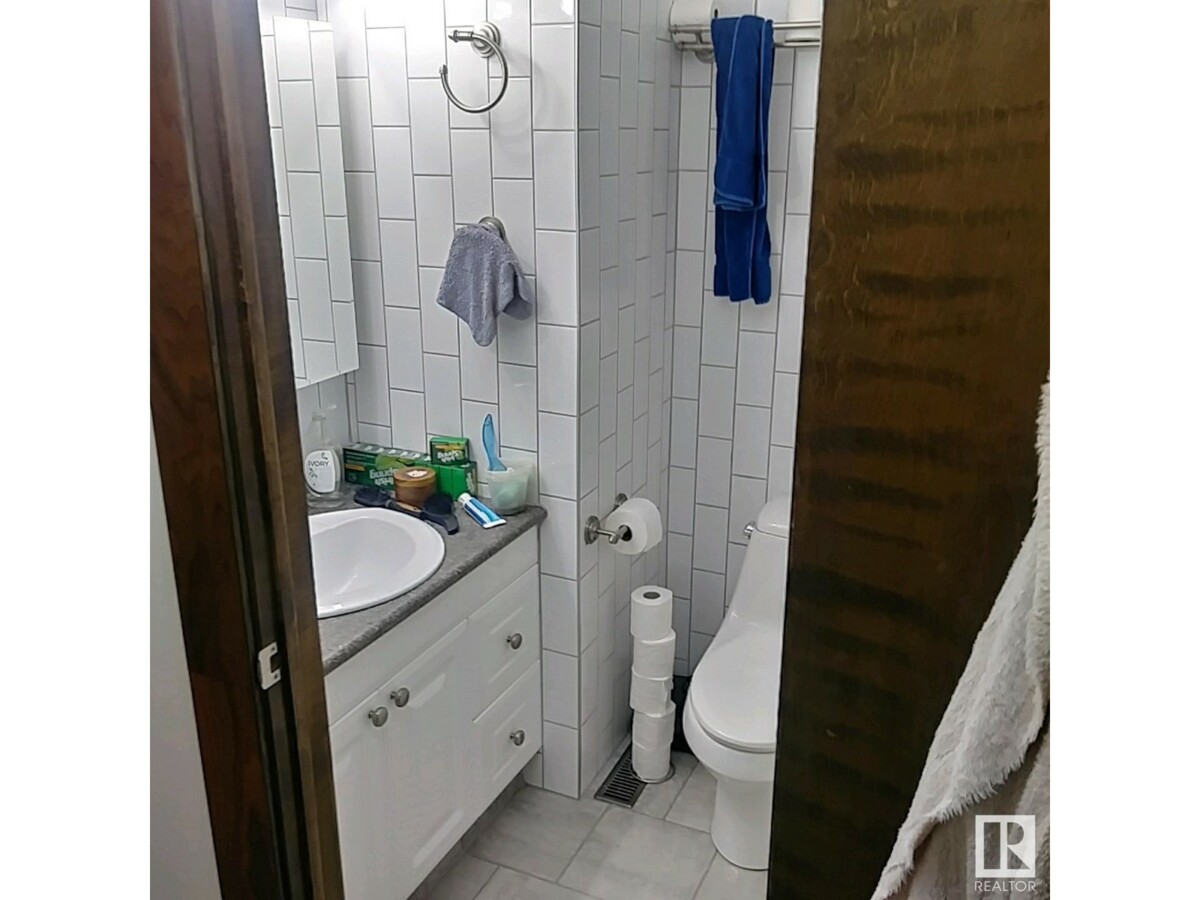 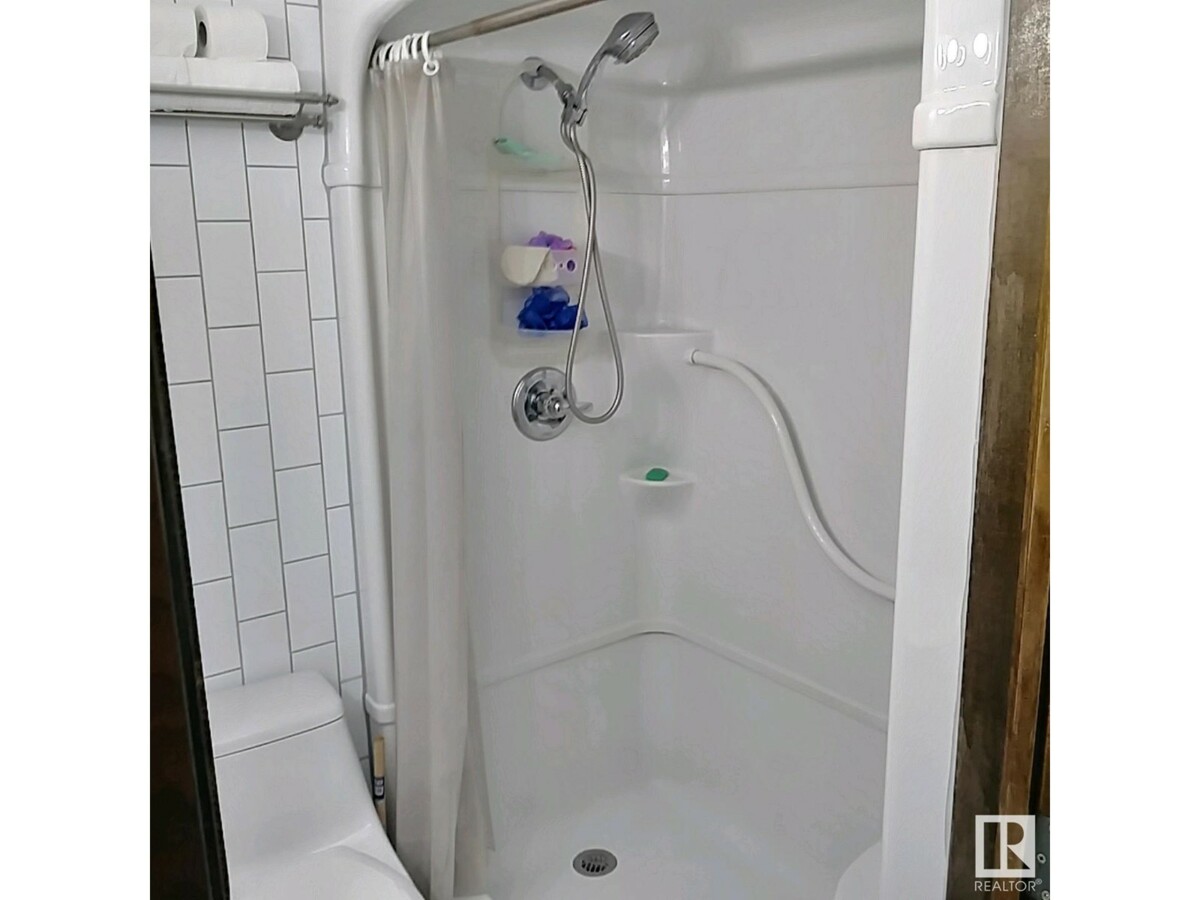 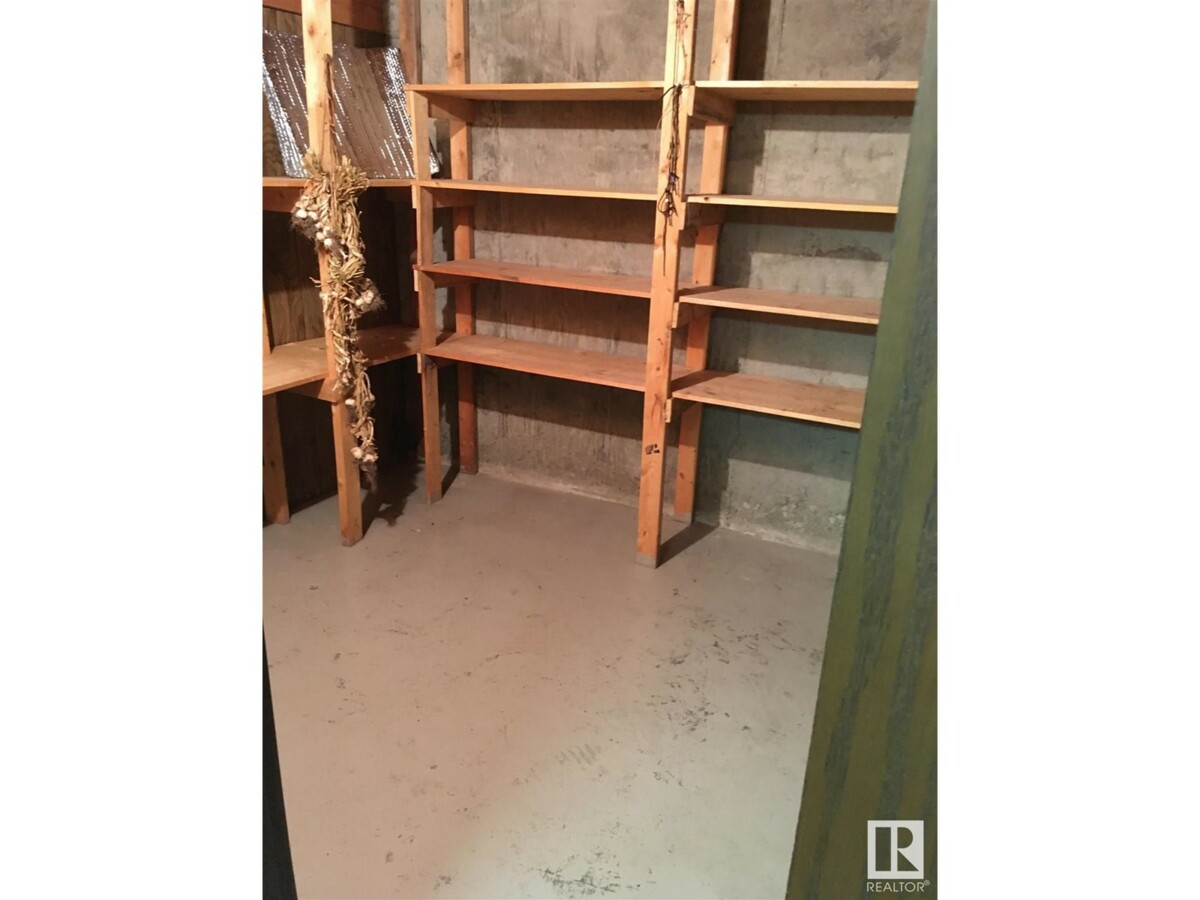 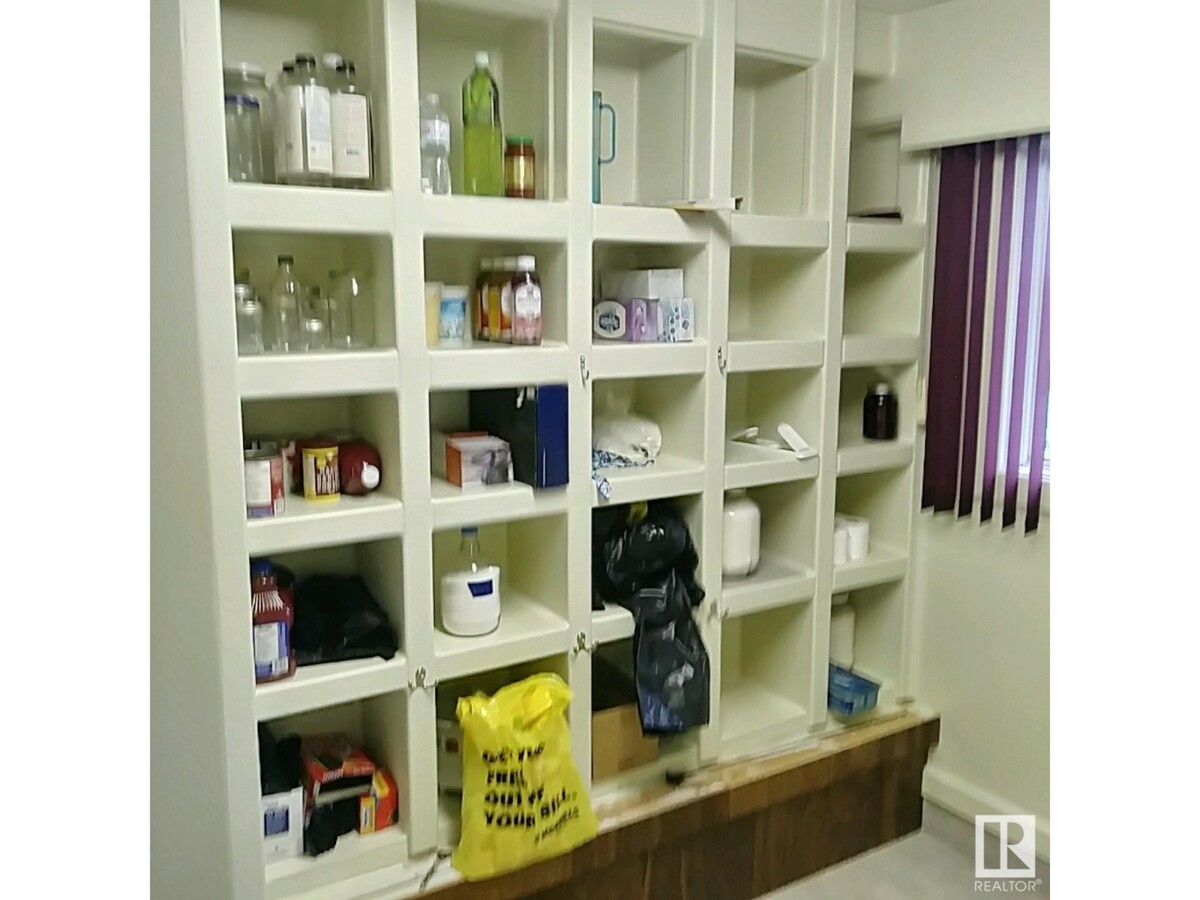 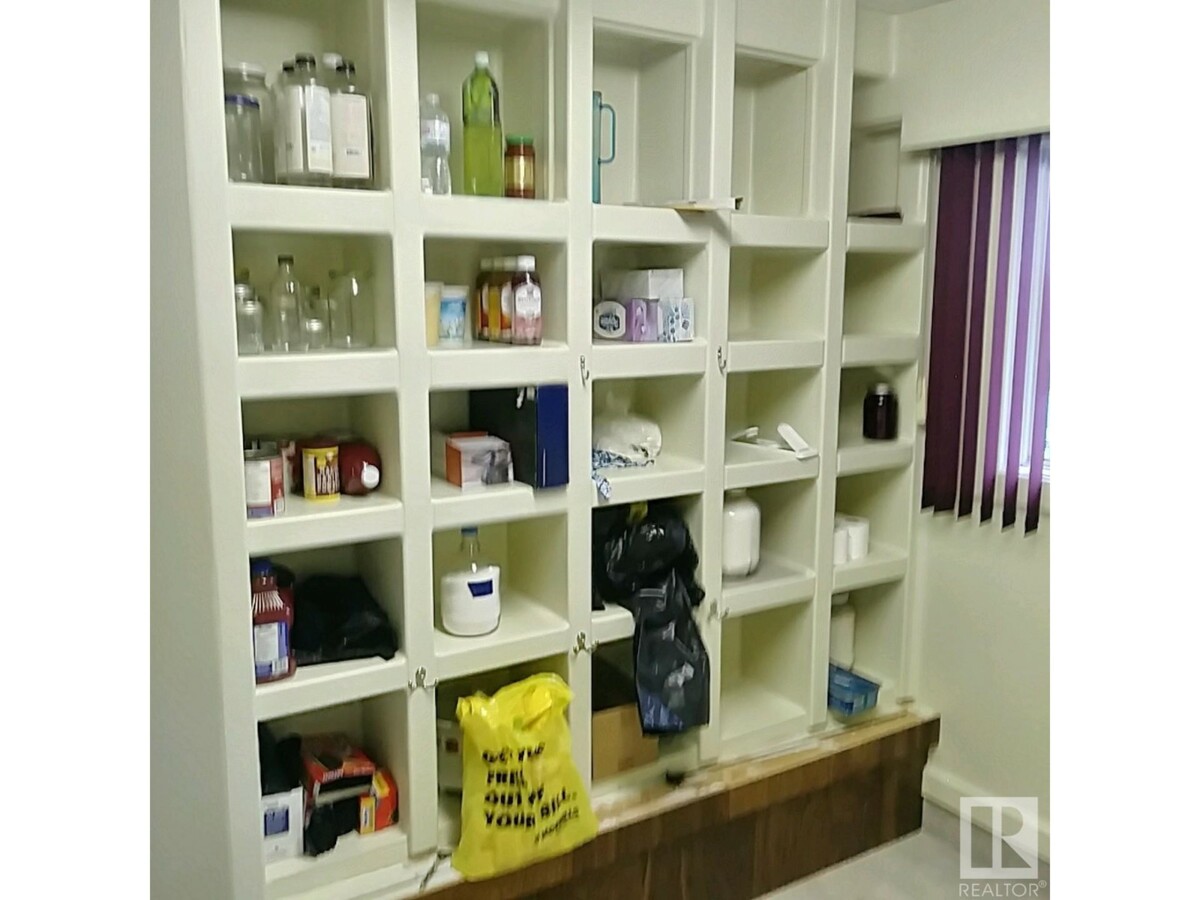 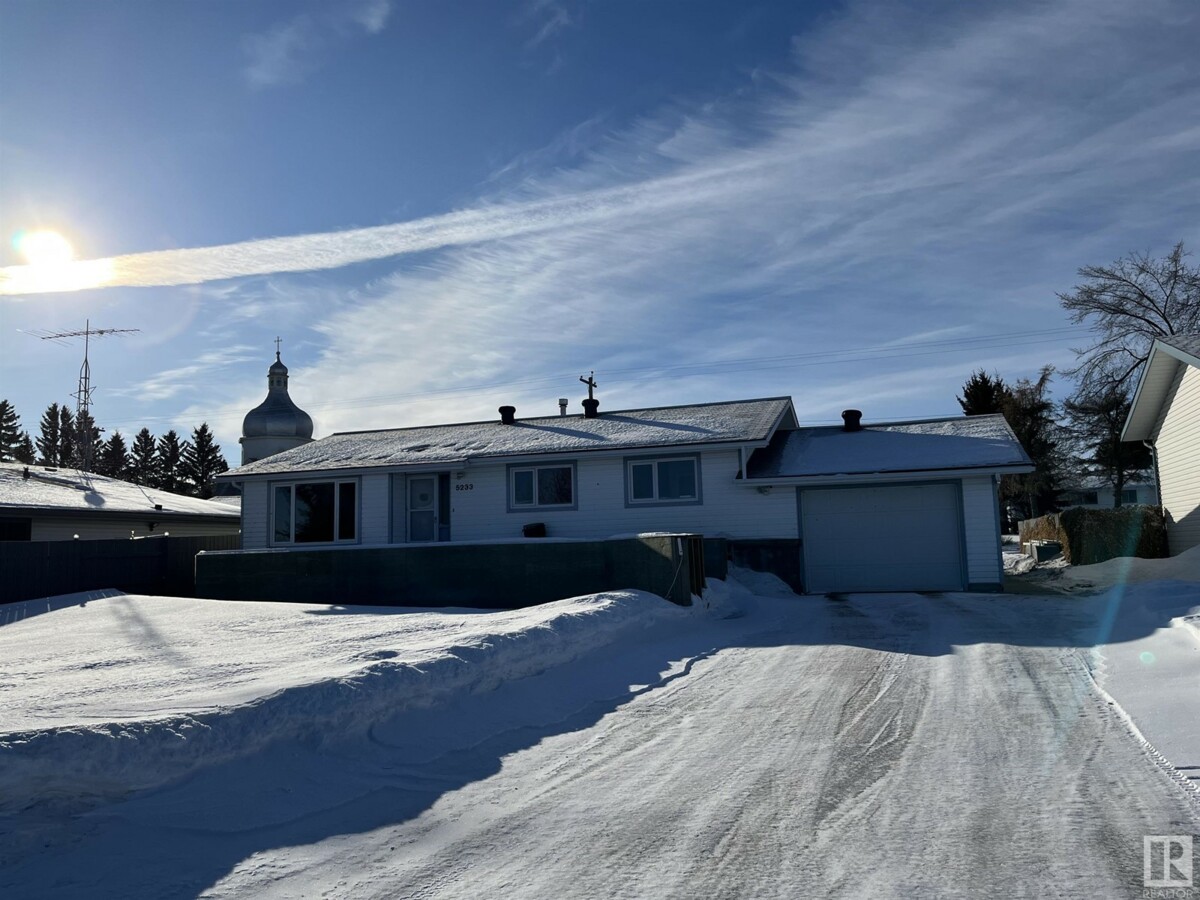