Affordable bungalow ready to move in and can be purchased fully furnished. Located in the quaint fishing village of Baie Sainte Anne, 30 minutes to the City of Miramichi, 1.5 hours to Moncton International Airport and has all the amenities within a few minutes drive. This home saw many renovations over the last couple of years, along with a new shingle roof two years ago, a new kitchen, washrooms, steps and flooring. The home could be a great starter home or retirement, or are you looking for an income property with the shortage of room rentals In the area for all the immigrant workers for the fish plants and peat moss? The home features a large open concept great for a large group of people, three good-sized bedrooms, two full baths, and laundry. The basement is a blank slate with a walk-out and could be developed as well. Don't miss out this one is priced to sell. PID 40432007 (id:26763)

The closest Elementary independent school to this home for sale located at 5289 Rte 117 is L.F.M. Memorial Academy with School's rating No Rating, located 41.74 km from this home.

The closest to this address 5289 Rte 117 Secondary independent school is L.F.M. Memorial Academy with School's rating No Rating, located 41.74 km km from this home

The freshest crime data from Statistics Canada are from 2020. There were 300 volation disturbances in this neighbourhood. The overall crime rate near the address - 5289 Rte 117, Baie-Sainte-Anne, NB is 3,942.18. Rate is the amount of incidents per 100,000 population. Comparing to other Canadian cities it has Low rate in 2020. Year by year change in the total crime rate is 16.20%

Unemployment rate in the area around MLS® Listing # NB078757 is 30 which is High in comparison to the other province neighbourhoods.

Population density per square kilometre in this community near the address 5289 Rte 117, Baie-Sainte-Anne, NB is 7.9 which is Low people per sq.km.

Average age of the population close to the 5289 Rte 117 is 48.2 . This percentage is High in comparison to other BC cities.

Average value of dwellings in this neighbourhood around 5289 Rte 117, Baie-Sainte-Anne, NB is $137157 and this is Low comparing to other areas in British Columbia

Average Owner payments are Low in the area adjacent to 5289 Rte 117. $675 owners spent in average for the dwelling. Tenants are paying $488 in this district close to MLS® NB078757 and it is Low comparing to other cities.

10.2% of Population in this district near the 5289 Rte 117 are Renters and it is Low comparing to other BC cities and areas. 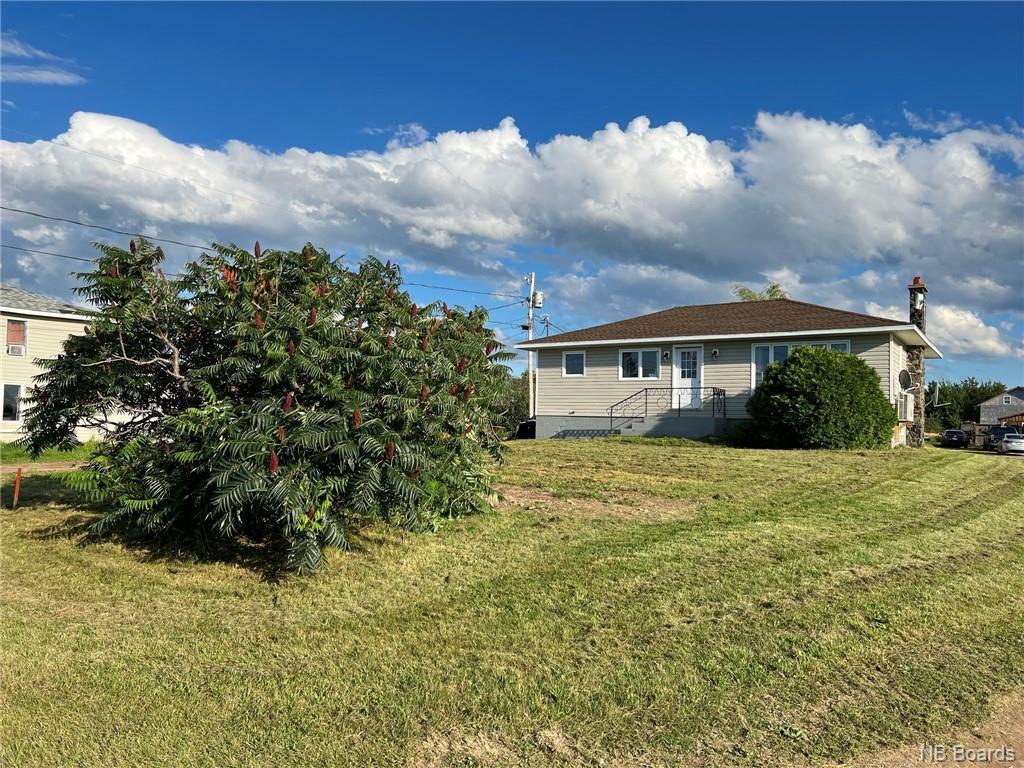 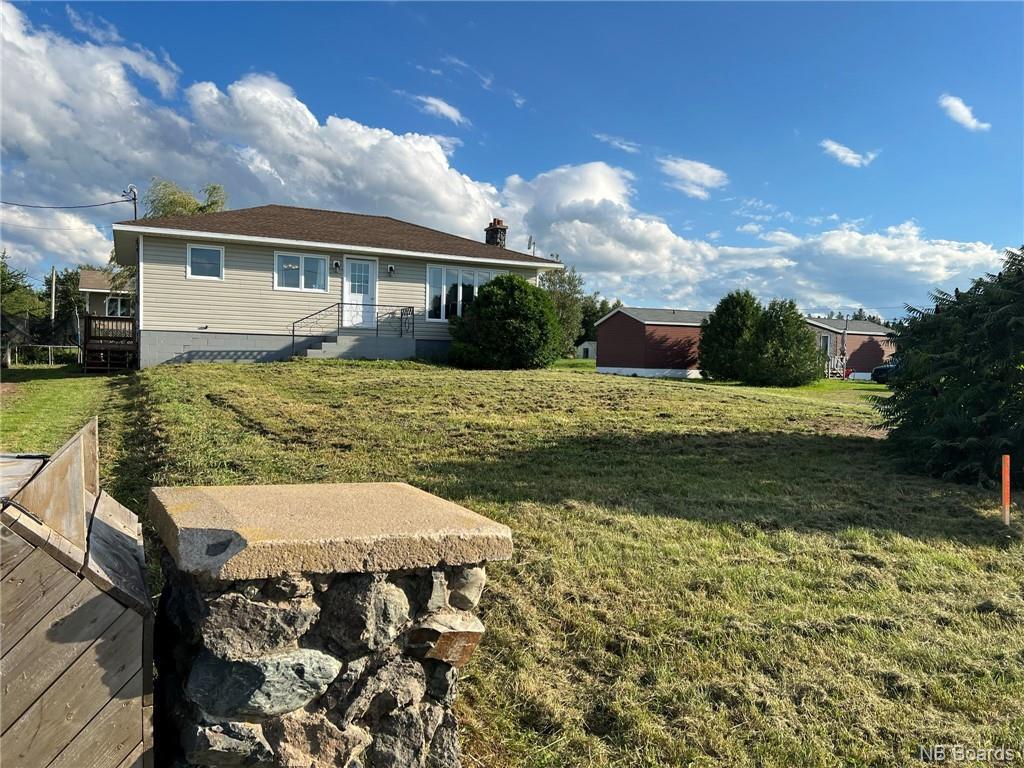 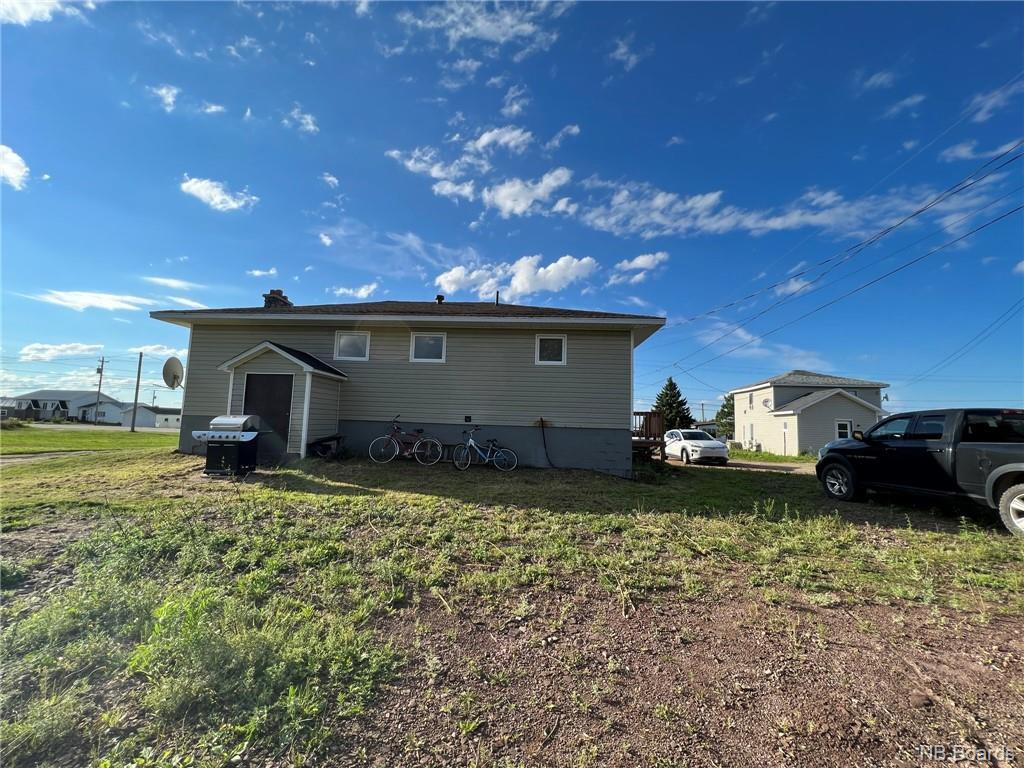 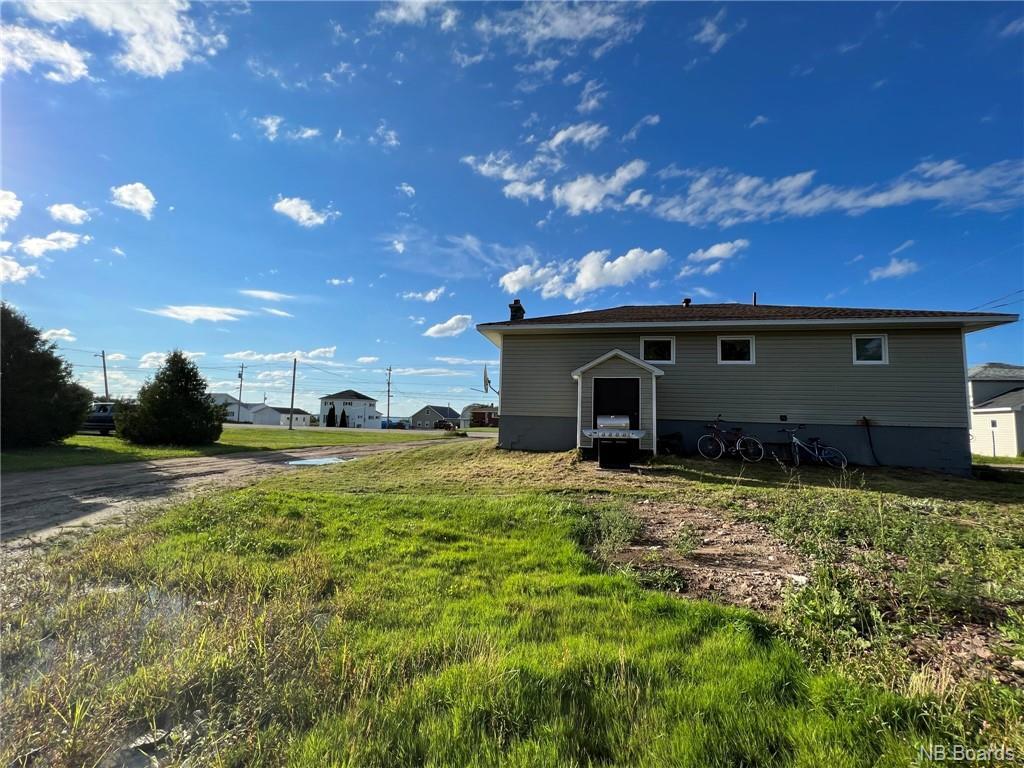 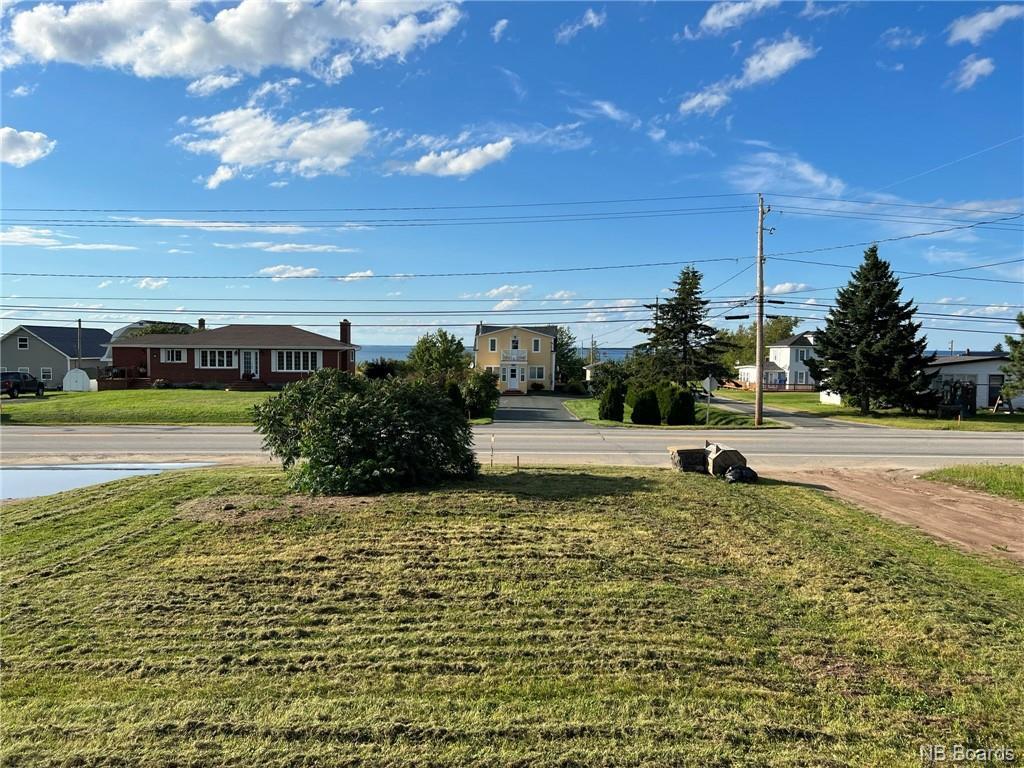 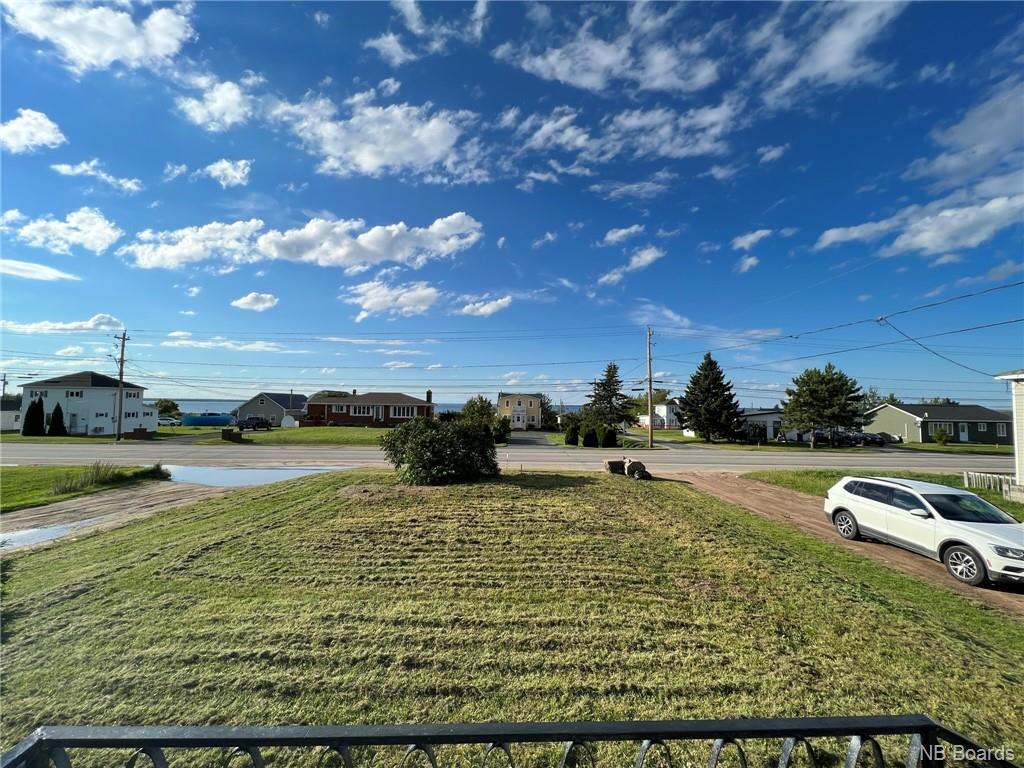 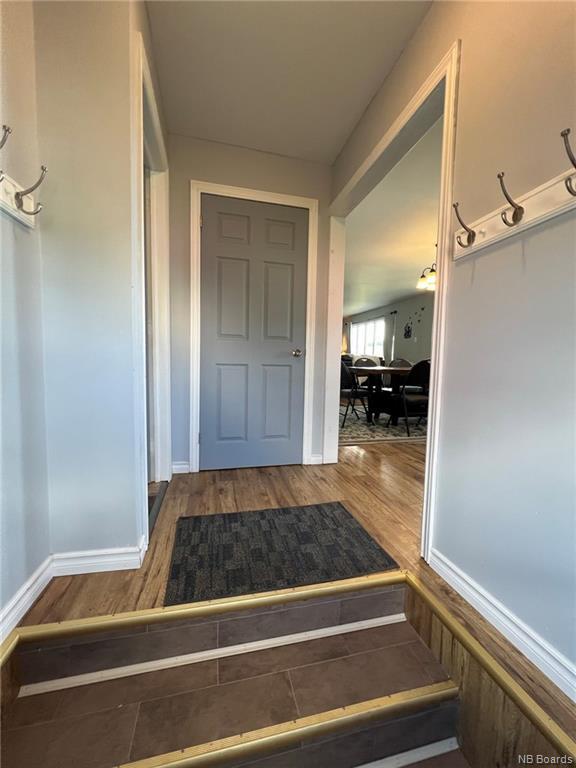 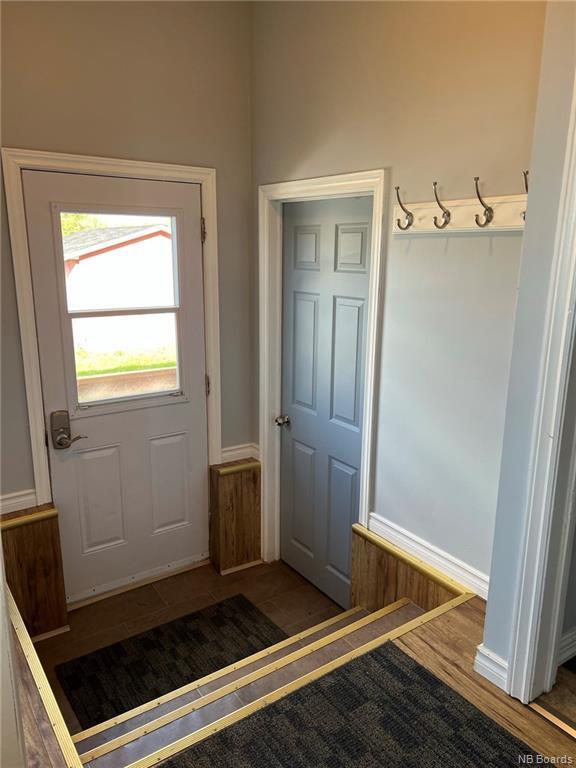 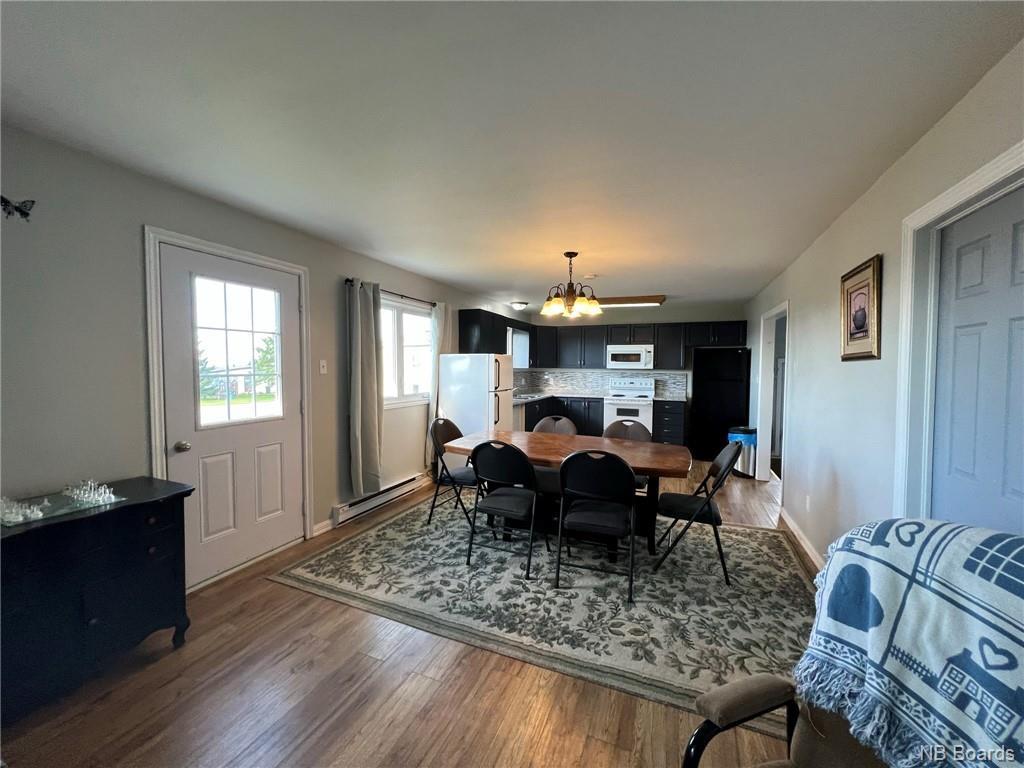 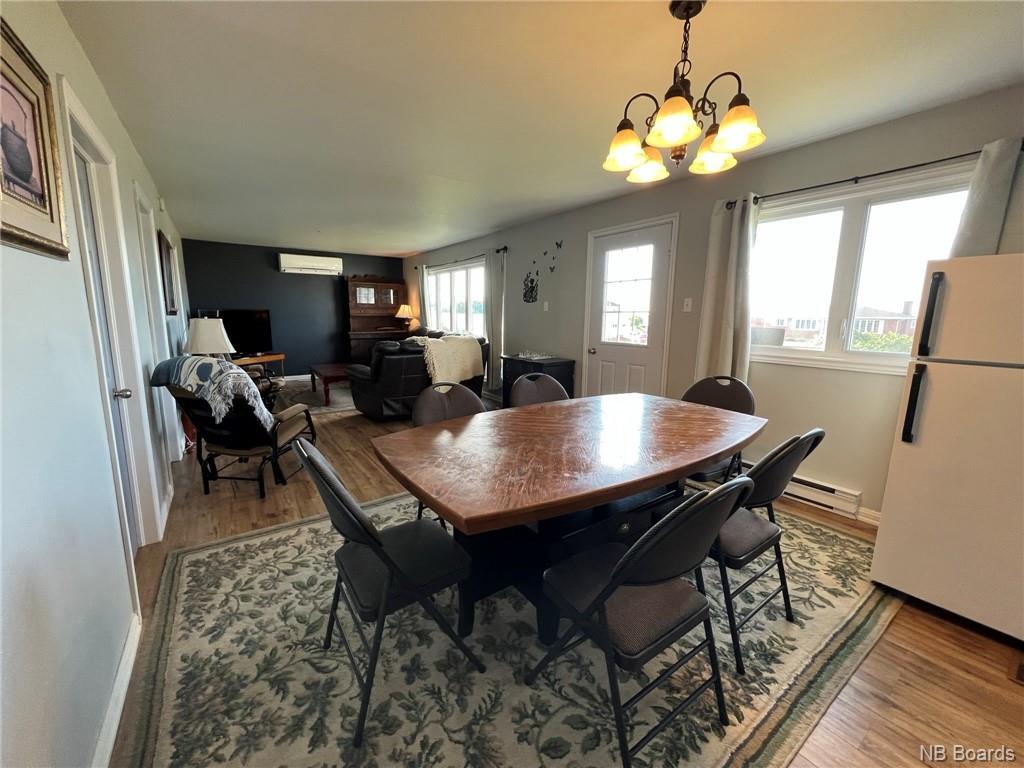 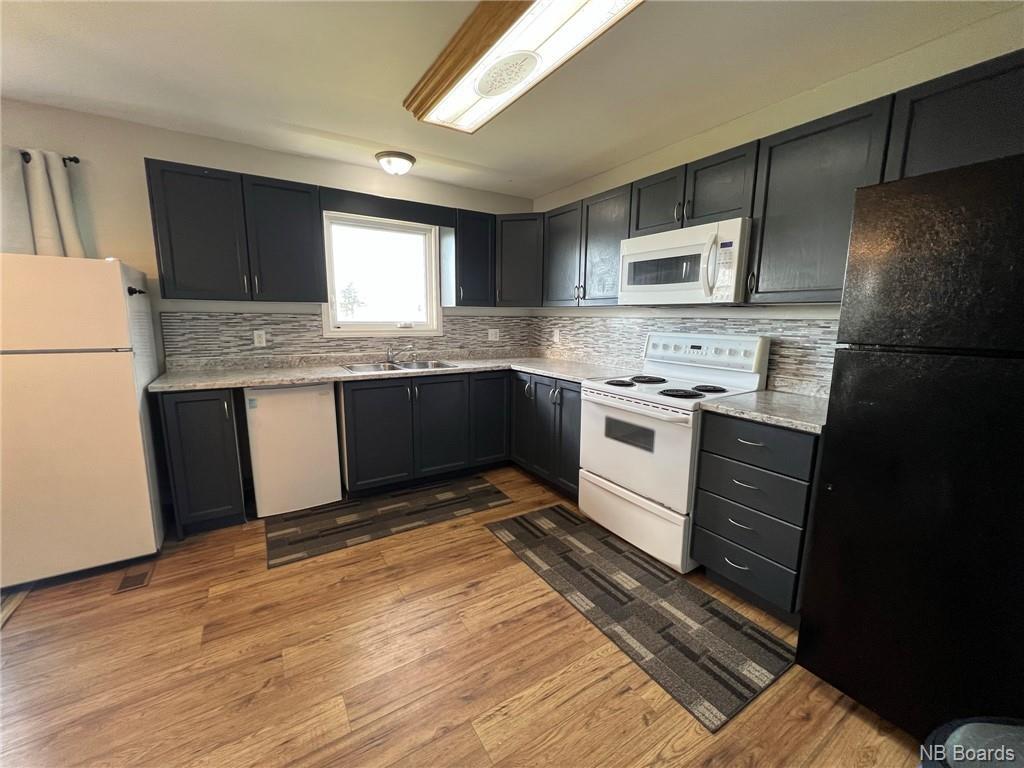 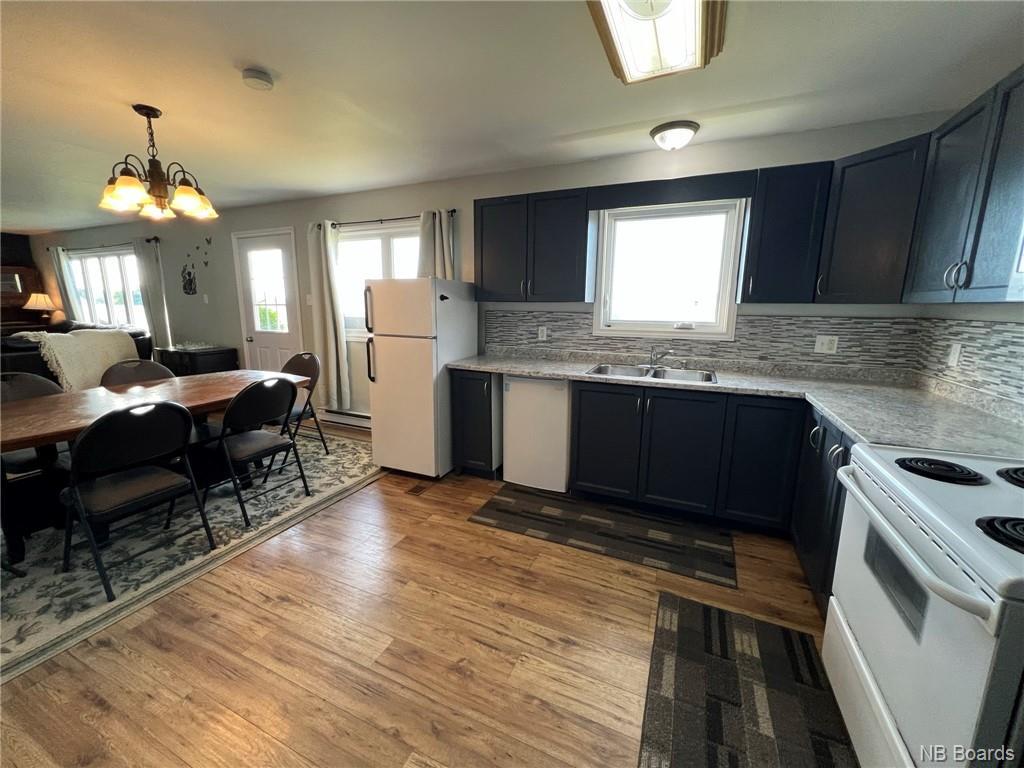 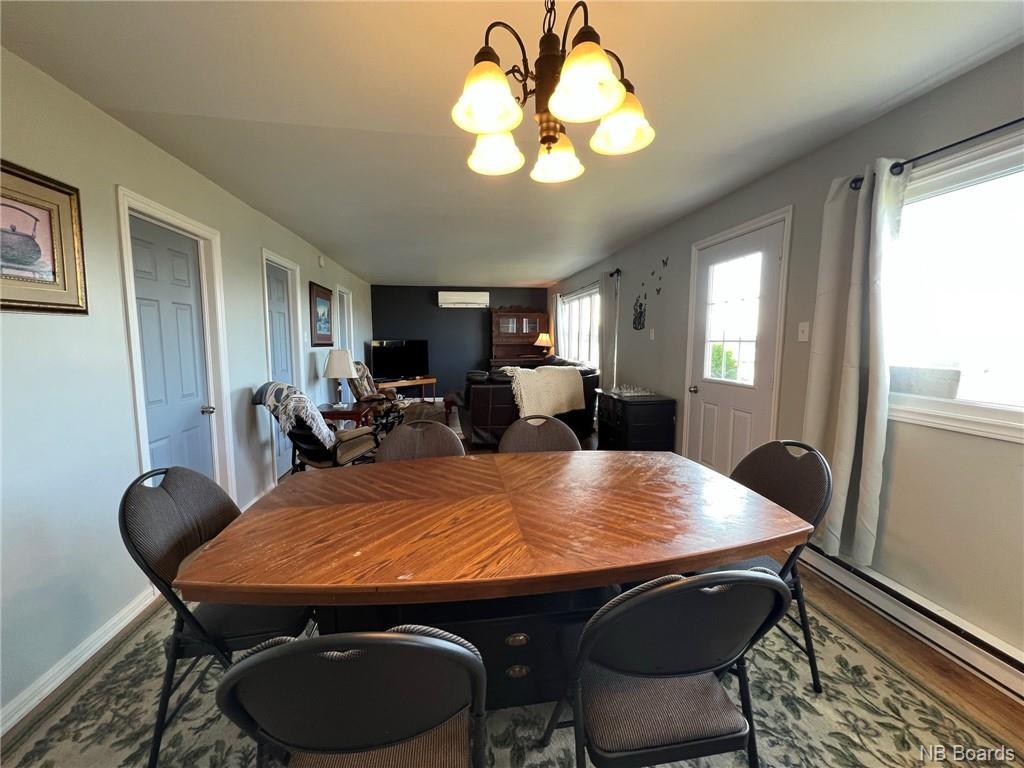 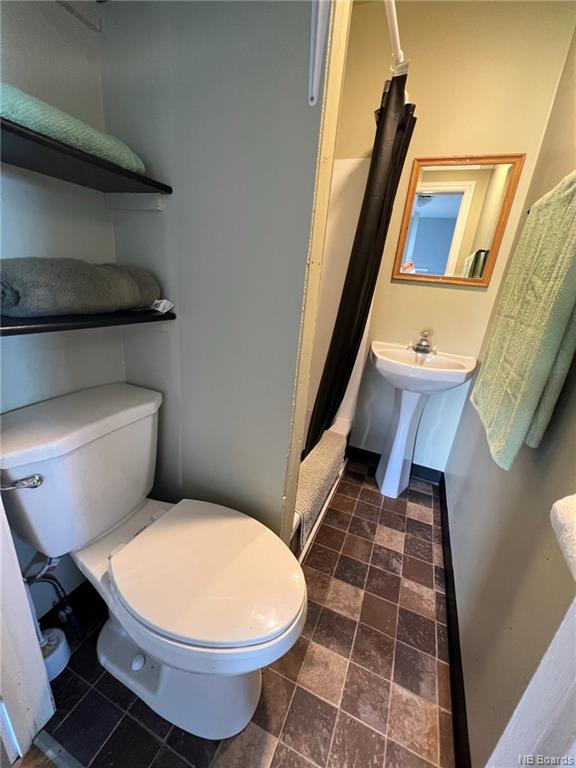 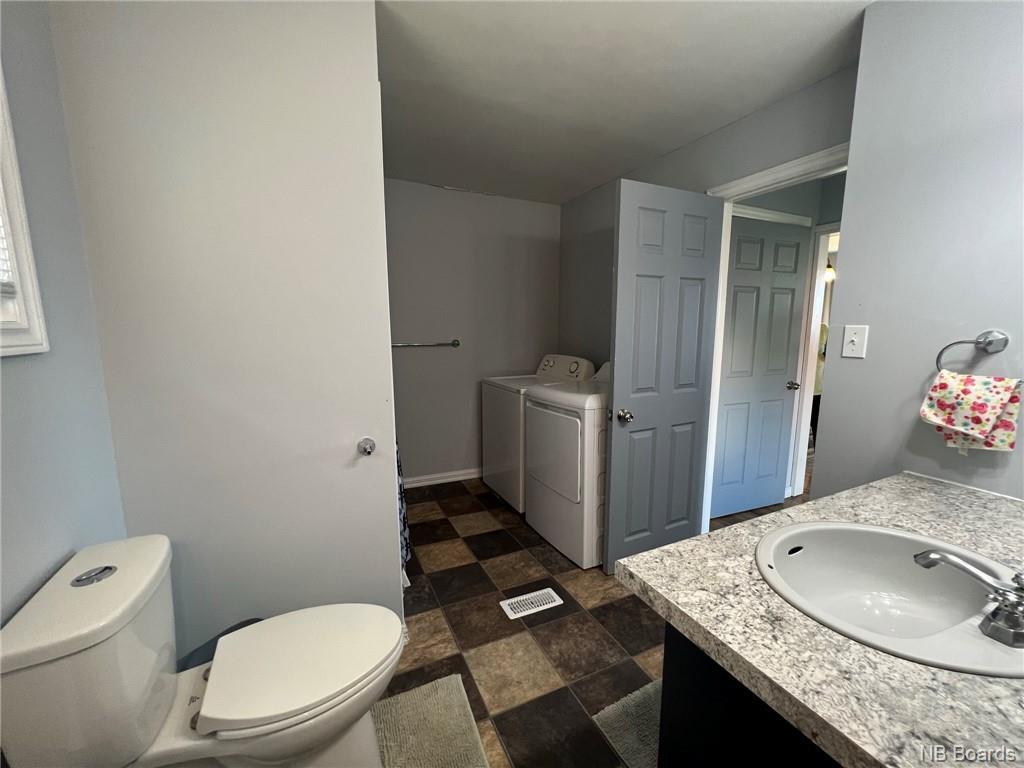 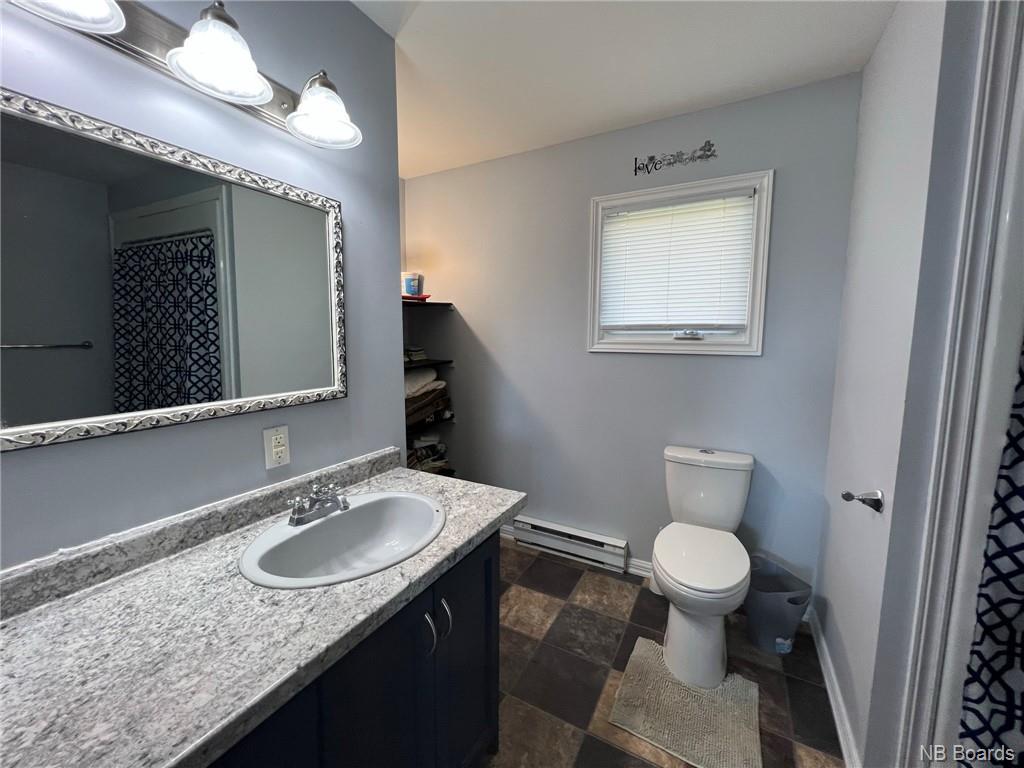 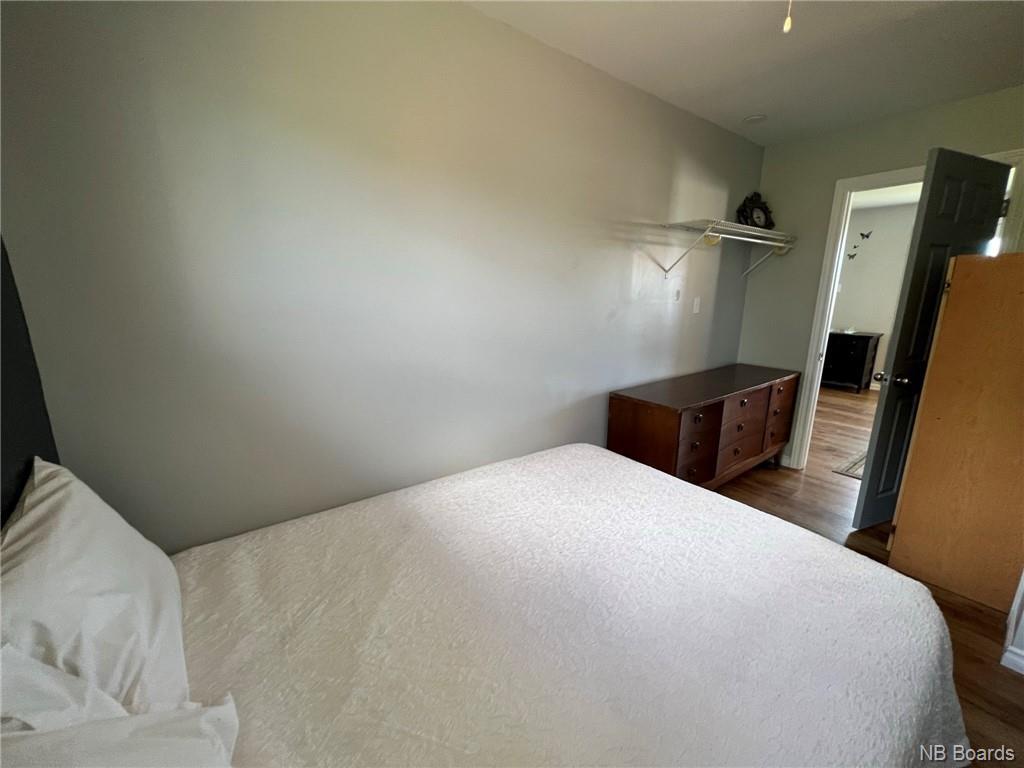 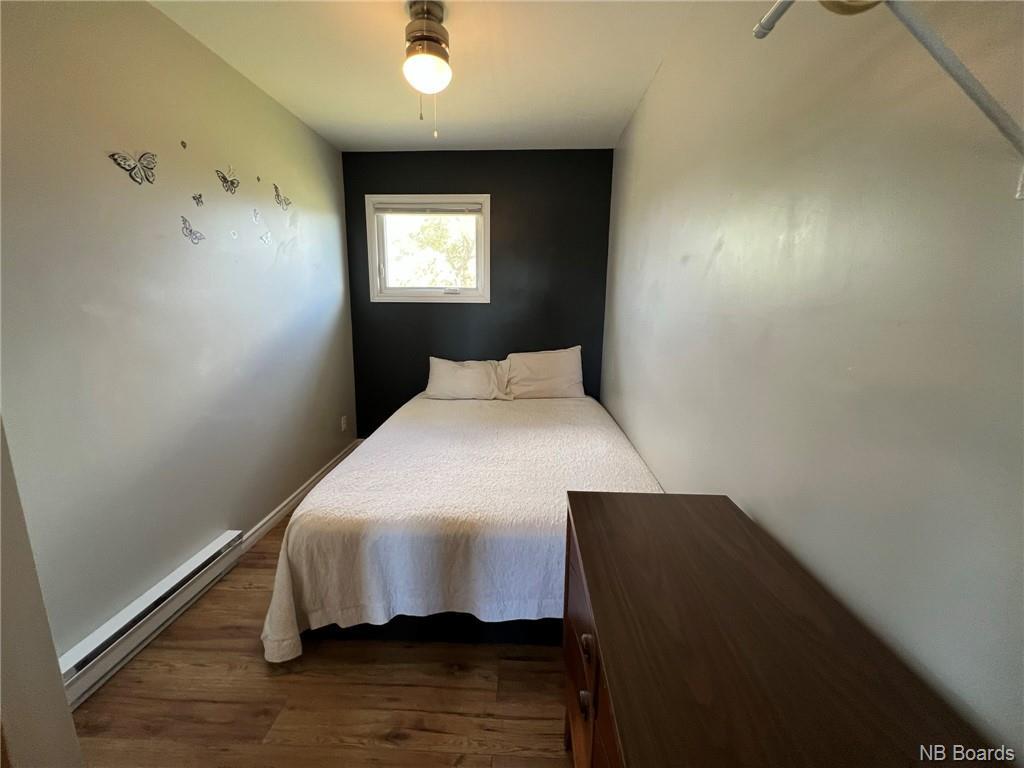 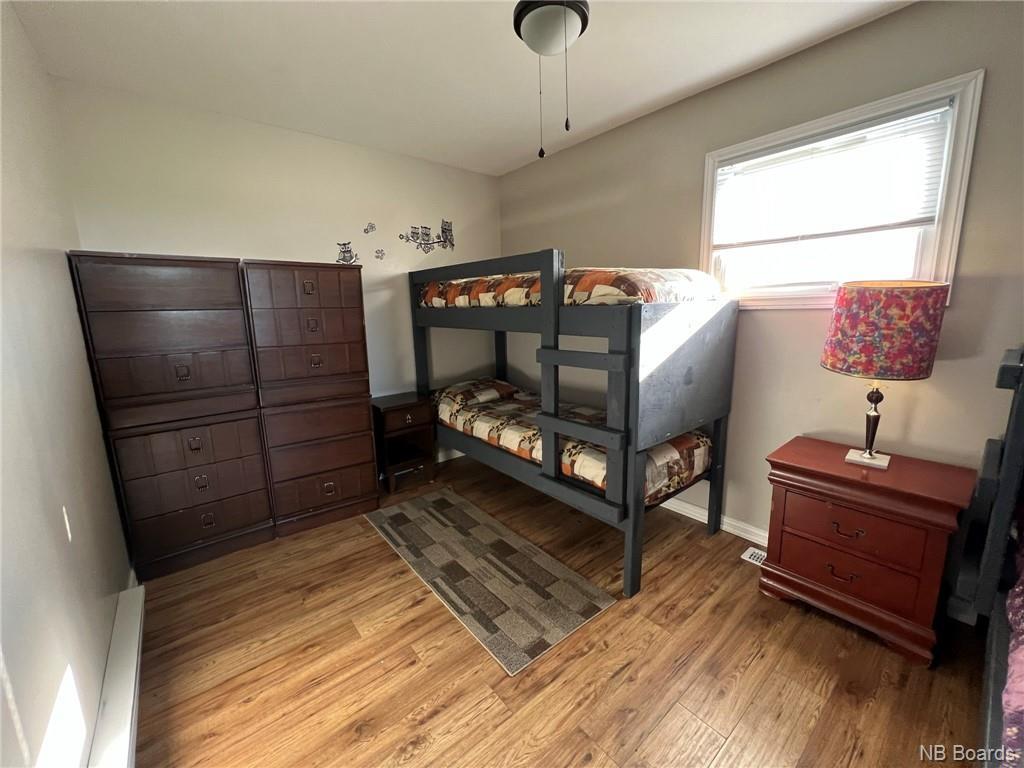 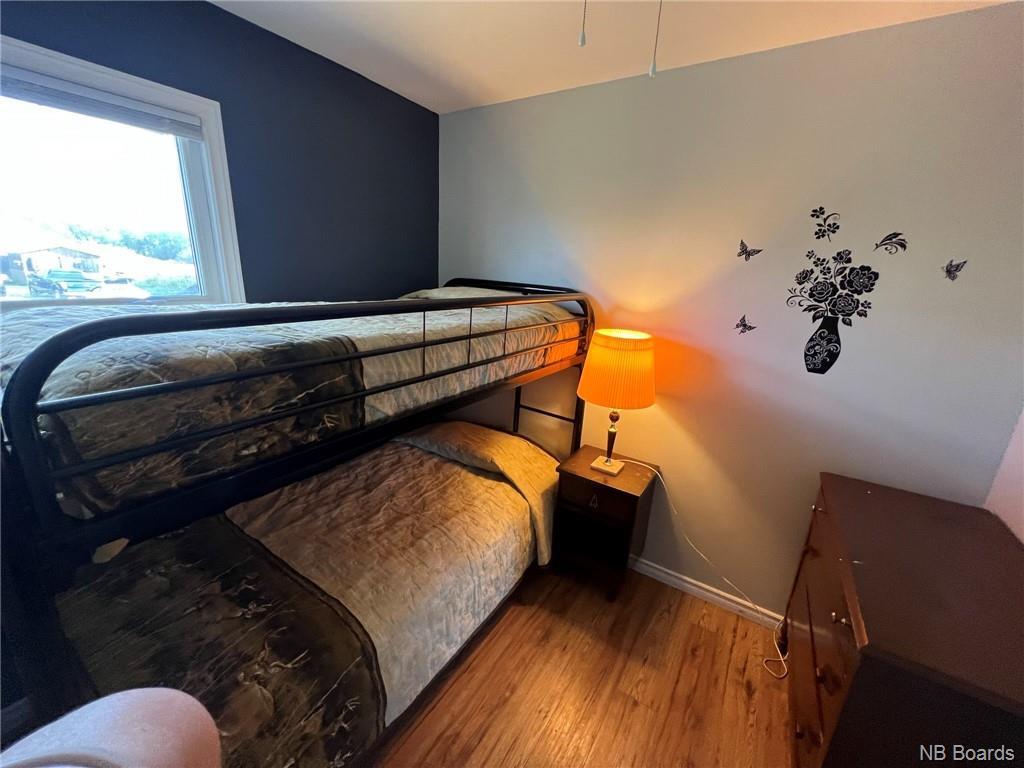 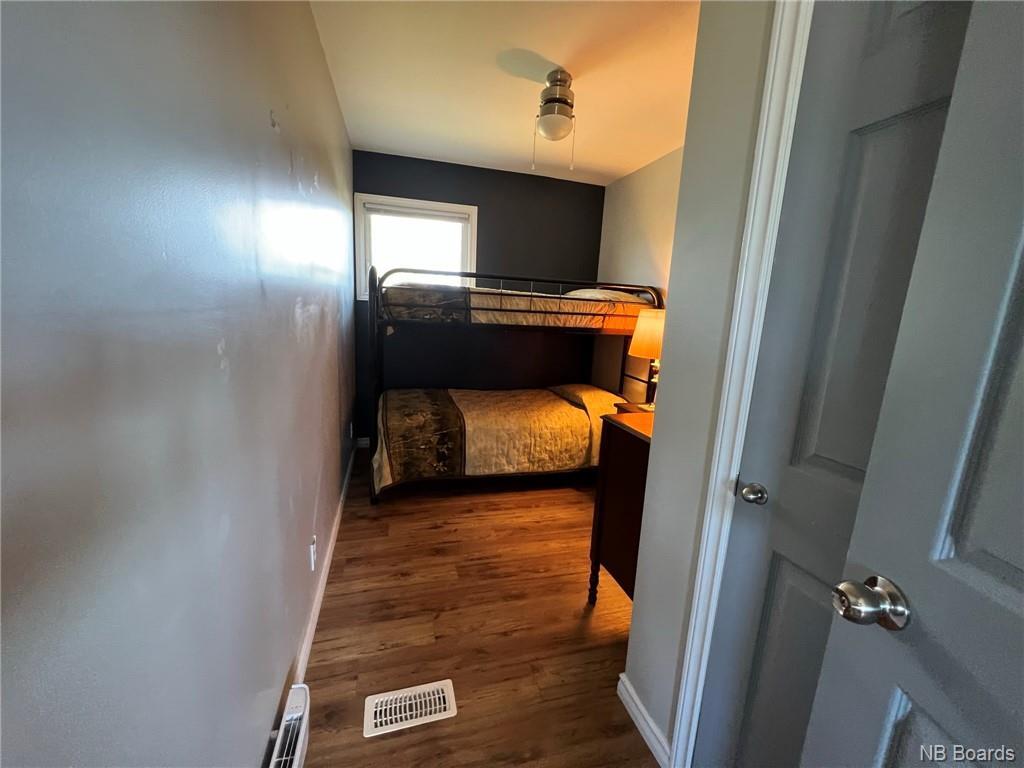 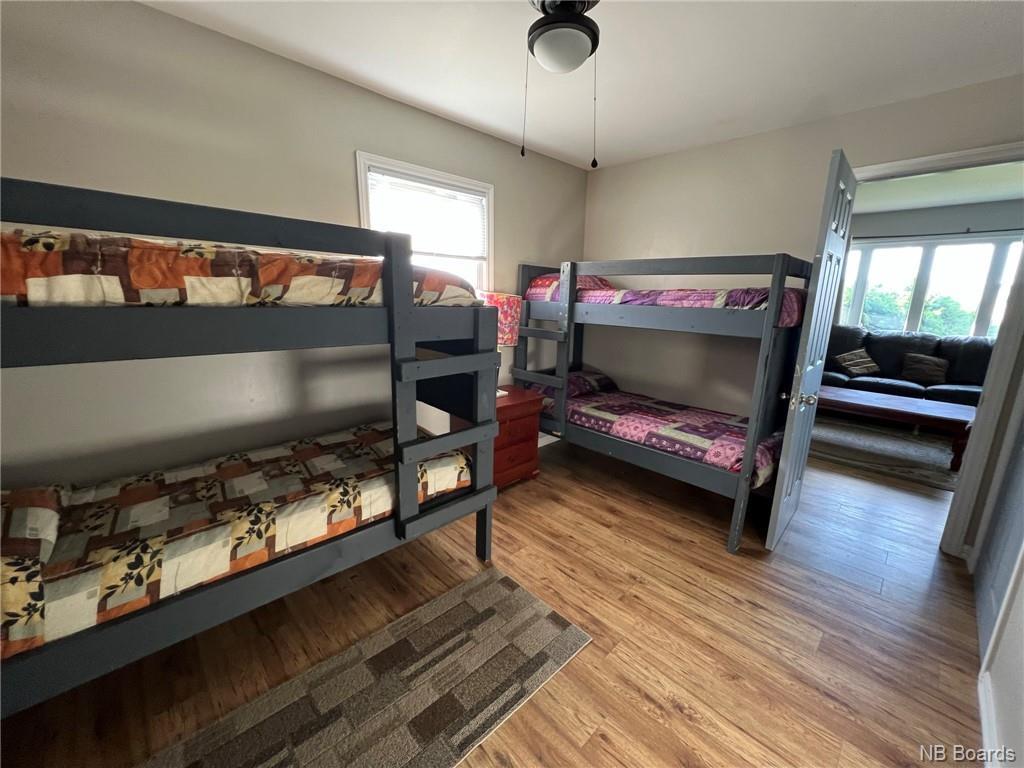 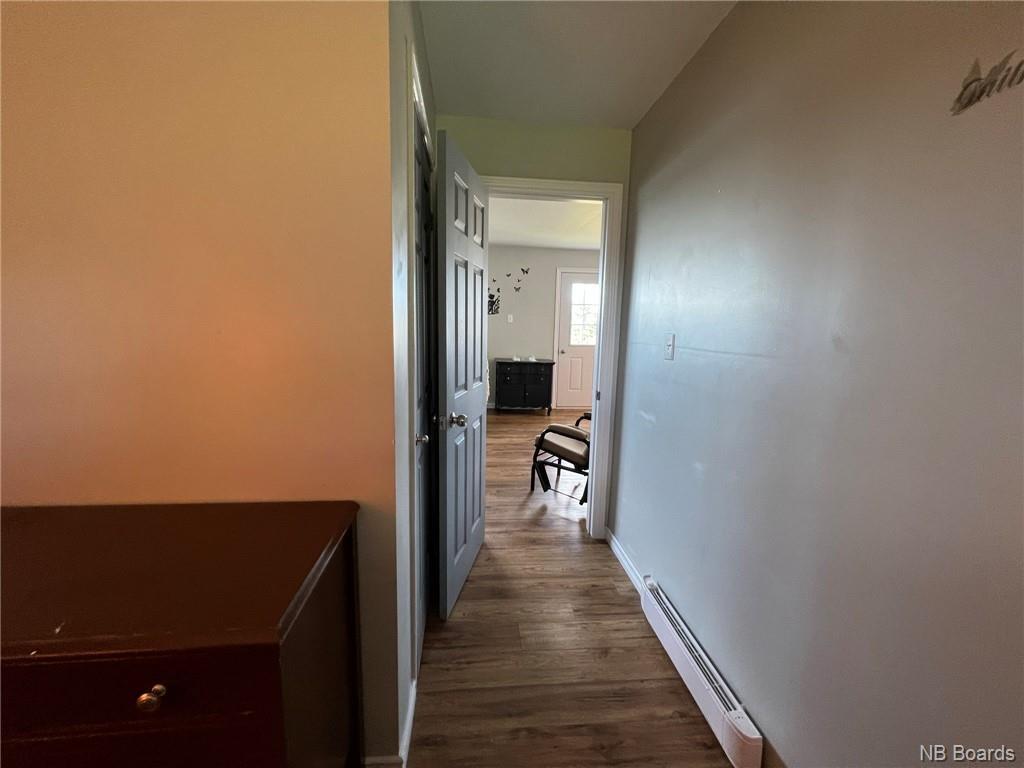