47Sylvia Court is a NEW CONSTRUCTION ready for a family by the end of Feb. 2023. It promises to be an energy-efficient home with extra rigid foam insulation on the outer side of the external wall. If you desire a country life within the city where you can enjoy full family life then this property is for you. The property is 13 minutes to Fredericton downtown and 7 minutes to Costco, It has everything to offer a family with cozy and comfortable living. When you enter through a covered front veranda (concrete deck), it leads into spacious front foyer which has large closet/small home office space and a tow-piece gust bathroom. The living area is an open concept for family entertainment which includes a custom kitchen with a large island, lot of counterspace and quartz top. The patio door from the dining are gives you access to a deck perfect for barbeques and family relaxation. The upper level has 3 very spacious bedrooms, a main bath and laundry room. The master suit has a walk-in closets, ensuite bath with a soaker tub, stand alone shower and double vanity. The basement area is fully finished and has a full bath, a large bedroom, a family room and storage space. There is also an extra cold room space beneath the entrance verandah. The home comes with Atlantic Home Warranty, a ductless heat pump with baseboard backup. The listing REALTOR® is a director for the company who is the vendor and is a Licensed REALTOR® with the Province of New Brunswick. (id:26763)

The closest Elementary independent school to this home for sale located at 53 Sylvya Court is Our Lady of Grace School with School's rating No Rating, located 4.65 km from this home.

The closest to this address 53 Sylvya Court Secondary independent school is Our Lady of Grace School with School's rating No Rating, located 4.65 km km from this home

The freshest crime data from Statistics Canada are from 2020. There were 4,206 volation disturbances in this neighbourhood. The overall crime rate near the address - 53 Sylvya Court, Fredericton, NB is 6,505.80. Rate is the amount of incidents per 100,000 population. Comparing to other Canadian cities it has Above Average rate in 2020. Year by year change in the total crime rate is 1.70%

Unemployment rate in the area around MLS® Listing # NB082504 is 8.9 which is Above Average in comparison to the other province neighbourhoods.

This real estate is located in 53 Sylvya Court where population change between 2011 and 2016 was 6.2%. This is Above Average in comparison to average growth rate of this region.

Population density per square kilometre in this community near the address 53 Sylvya Court, Fredericton, NB is 174.6 which is Below Average people per sq.km.

Average size of families in the area adjacent to home for sale 53 Sylvya Court is 2.8. This is Below Average number in comparison to the whole region. Percent of families with children near by the MLS® - MLS® NB082504 is 56.1% and it is Average. % of Married or living common law is around 56.6% and it is Average.

Average age of the population close to the 53 Sylvya Court is 37.3 . This percentage is Low in comparison to other BC cities.

Average value of dwellings in this neighbourhood around 53 Sylvya Court, Fredericton, NB is $245439 and this is Below Average comparing to other areas in British Columbia

Average Owner payments are Average in the area adjacent to 53 Sylvya Court. $1155 owners spent in average for the dwelling. Tenants are paying $923 in this district close to MLS® NB082504 and it is Average comparing to other cities.

45.7% of Population in this district near the 53 Sylvya Court are Renters and it is Above Average comparing to other BC cities and areas. 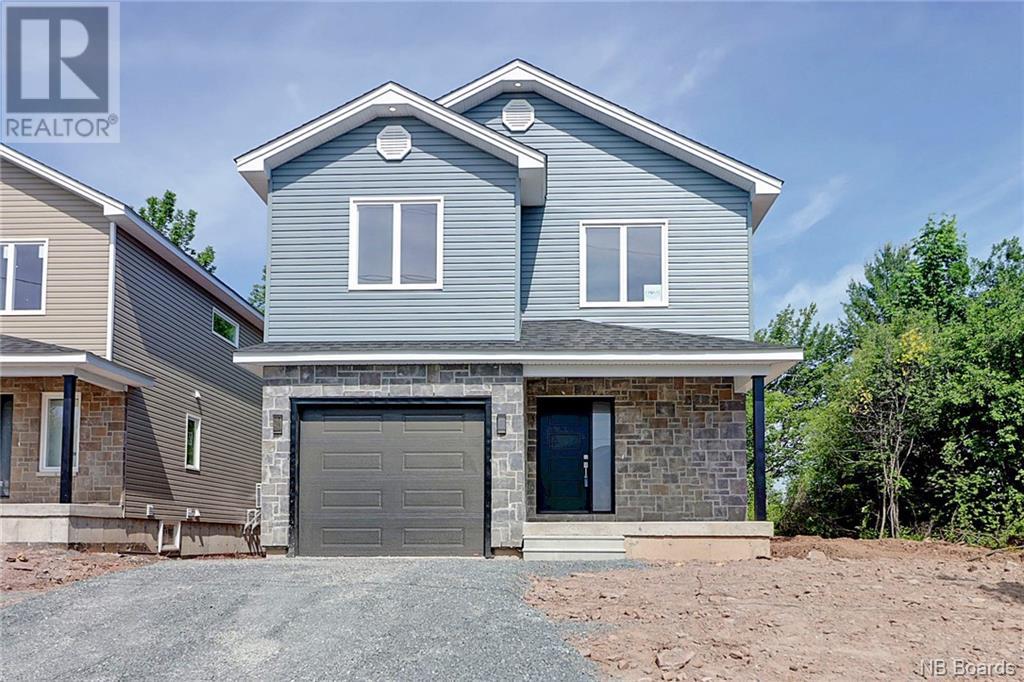 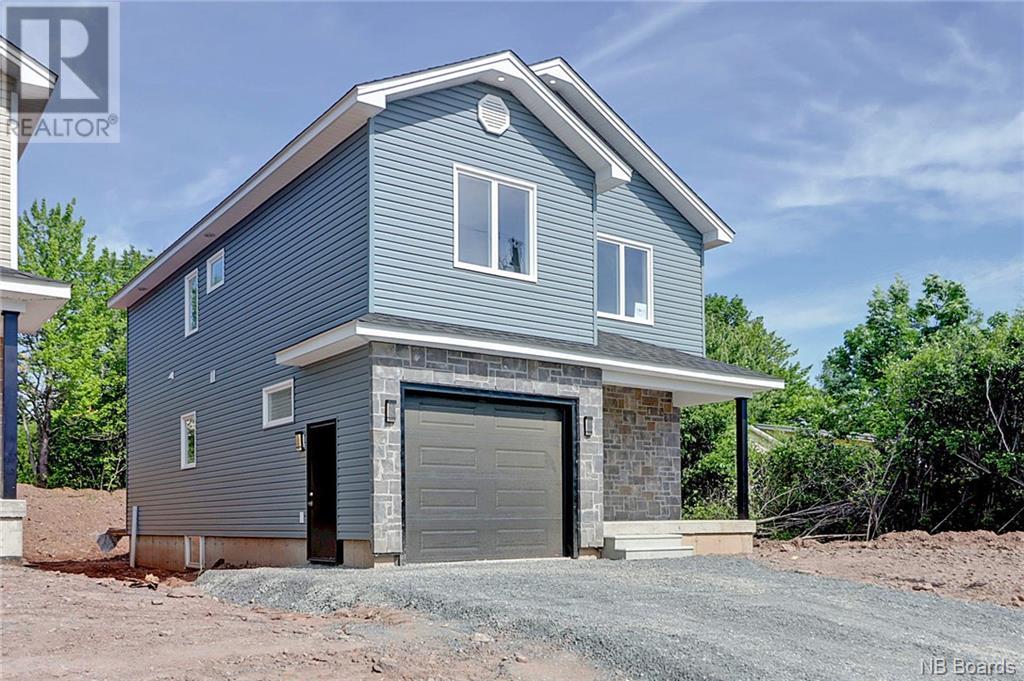 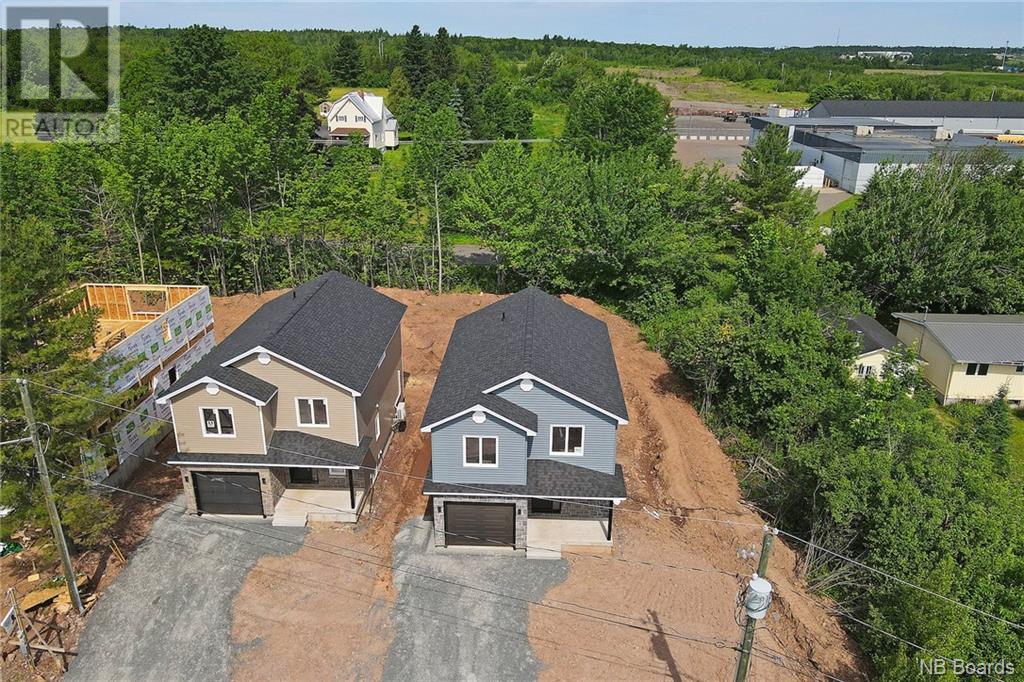 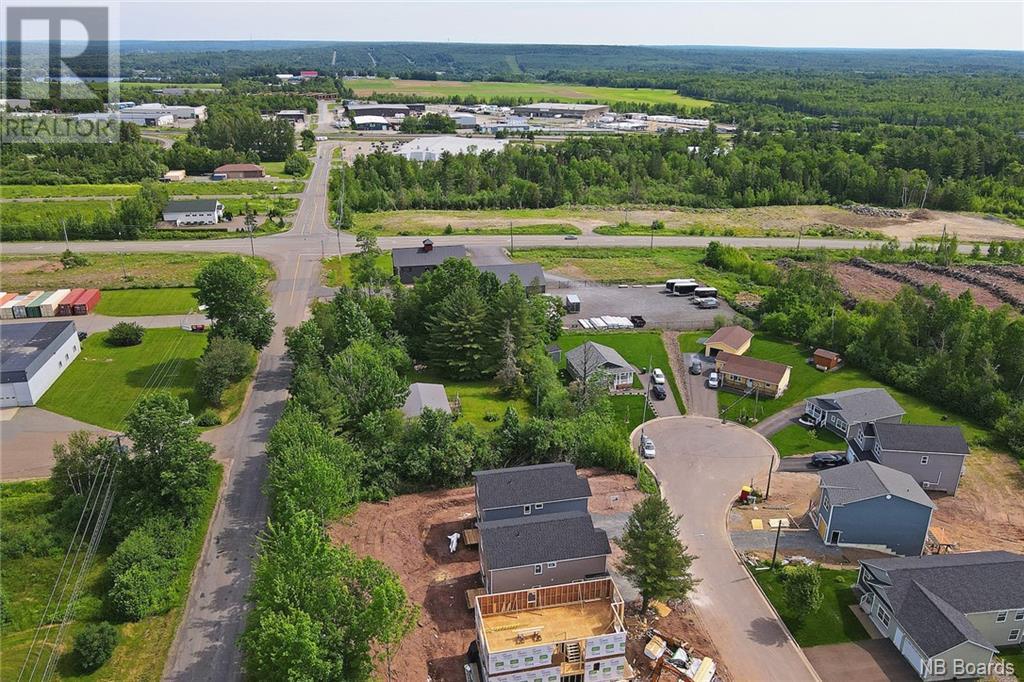 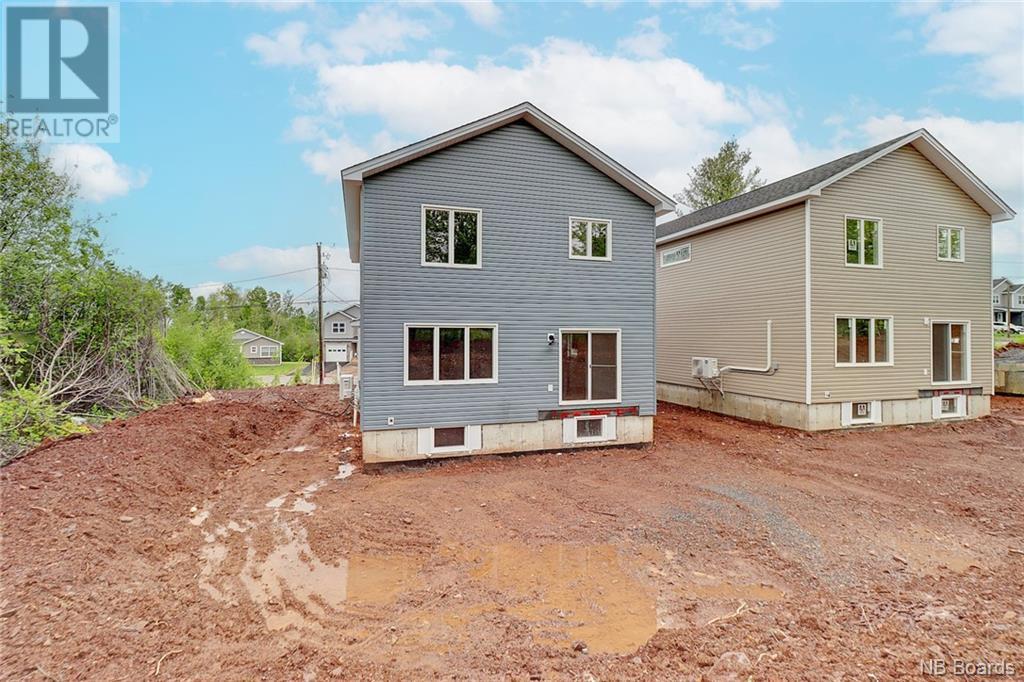 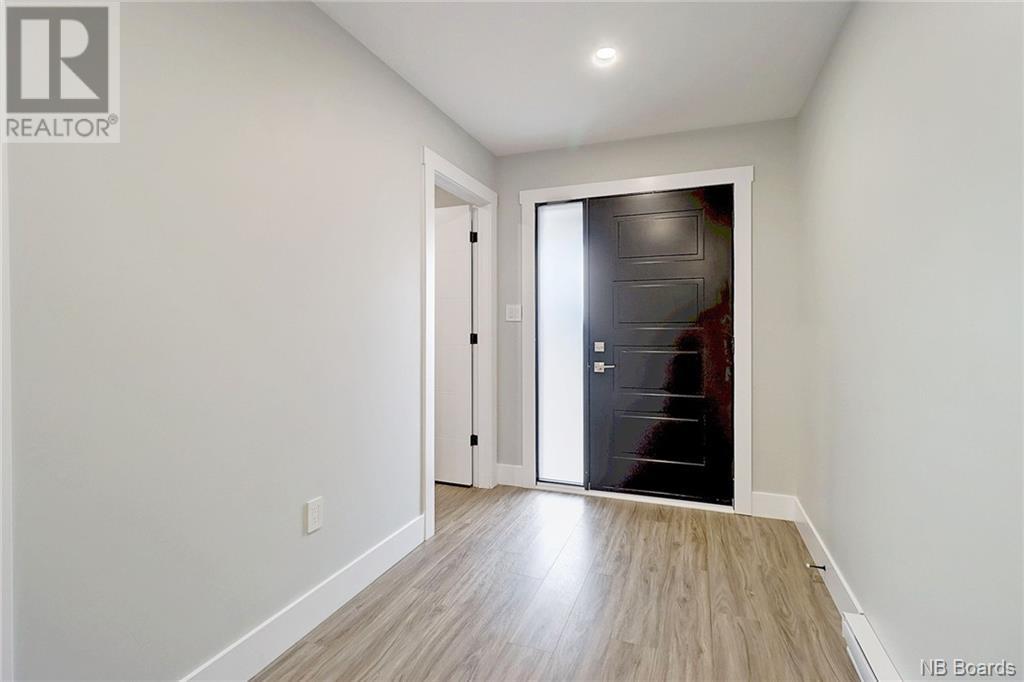 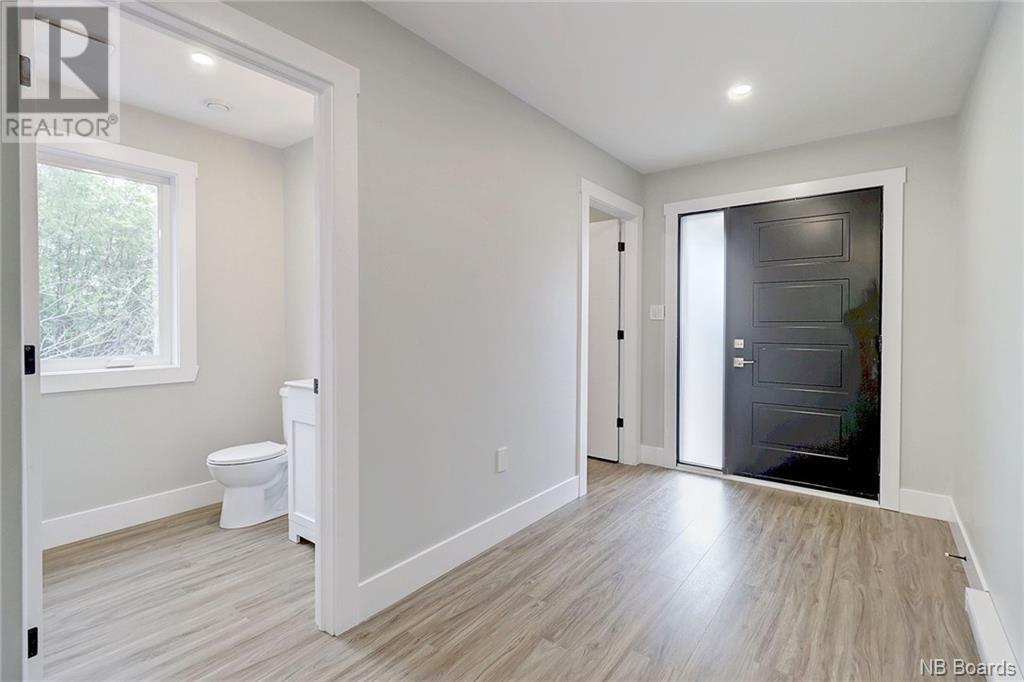 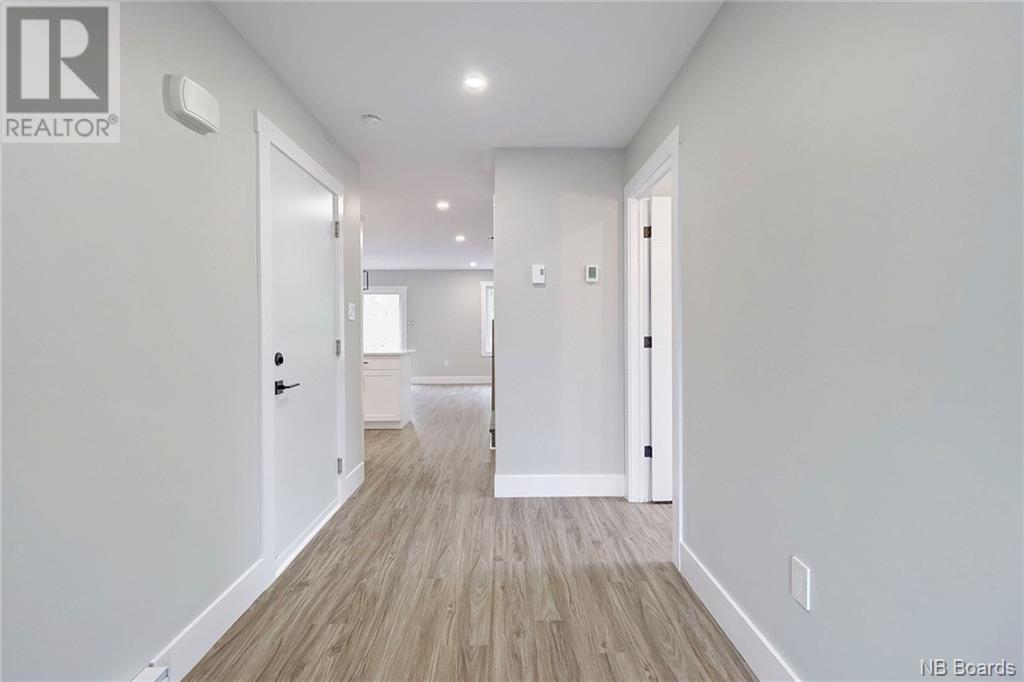