Welcome to 5440 Route 115 in McKees Mills. As you walk through the front door you will find a nicely appointed reception area with one private office located just off to your right of the . Enter the warehouse you will find a large storage space measuring 38 by 86 feet capable of using racking for maximum storage use. Two large overhead doors would make it easy to get wide objects into the warehouse measuring 16 wide by 10 tall. Just outside the warehouse you will find a large gated storage area to keep your items and vehicles safe from unwanted individuals. Heading over to the right hand section of the building you will find another large area measuring 36 by 40 currently being used as a garage area and machine storage. This area could be leased as a garage or many other options with a 12 foot door height. This area also has its own separate entrance. Heading upstairs you will find a large living area that also could be rented. 24 by 12 eat in kitchen, Large living room 22 by 13 primary bedroom 17 by 11 plus 3 PCS bath plus separate Jacuzzi fireplace area located right in the master bedroom area. One spare bedroom located in front of the building measuring 8 by 13 An office area measuring 14 by 9.6 could also be used as a non conforming bedroom. Opportunities are endless with this building and its property. Call today for your private showing. (id:26763)

The closest Elementary independent school to this home for sale located at 5440 Route 115 is Moncton Montessori School with School's rating No Rating, located 37.82 km from this home.

The closest to this address 5440 Route 115 Secondary independent school is Moncton Montessori School with School's rating No Rating, located 37.82 km km from this home

The freshest crime data from Statistics Canada are from 2020. There were 528 volation disturbances in this neighbourhood. The overall crime rate near the address - 5440 Route 115, Out of Board Area, NB is 4,694.17. Rate is the amount of incidents per 100,000 population. Comparing to other Canadian cities it has Below Average rate in 2020. Year by year change in the total crime rate is 26.10%

Unemployment rate in the area around MLS® Listing # M149214 is 16 which is High in comparison to the other province neighbourhoods.

This real estate is located in 5440 Route 115 where population change between 2011 and 2016 was -0.6%. This is Below Average in comparison to average growth rate of this region.

Population density per square kilometre in this community near the address 5440 Route 115, Out of Board Area, NB is 16.7 which is Low people per sq.km.

Average age of the population close to the 5440 Route 115 is 47.9 . This percentage is High in comparison to other BC cities.

Average value of dwellings in this neighbourhood around 5440 Route 115, Out of Board Area, NB is $166838 and this is Low comparing to other areas in British Columbia

Average Owner payments are Low in the area adjacent to 5440 Route 115. $799 owners spent in average for the dwelling. Tenants are paying $745 in this district close to MLS® M149214 and it is Low comparing to other cities.

7.6% of Population in this district near the 5440 Route 115 are Renters and it is Low comparing to other BC cities and areas. 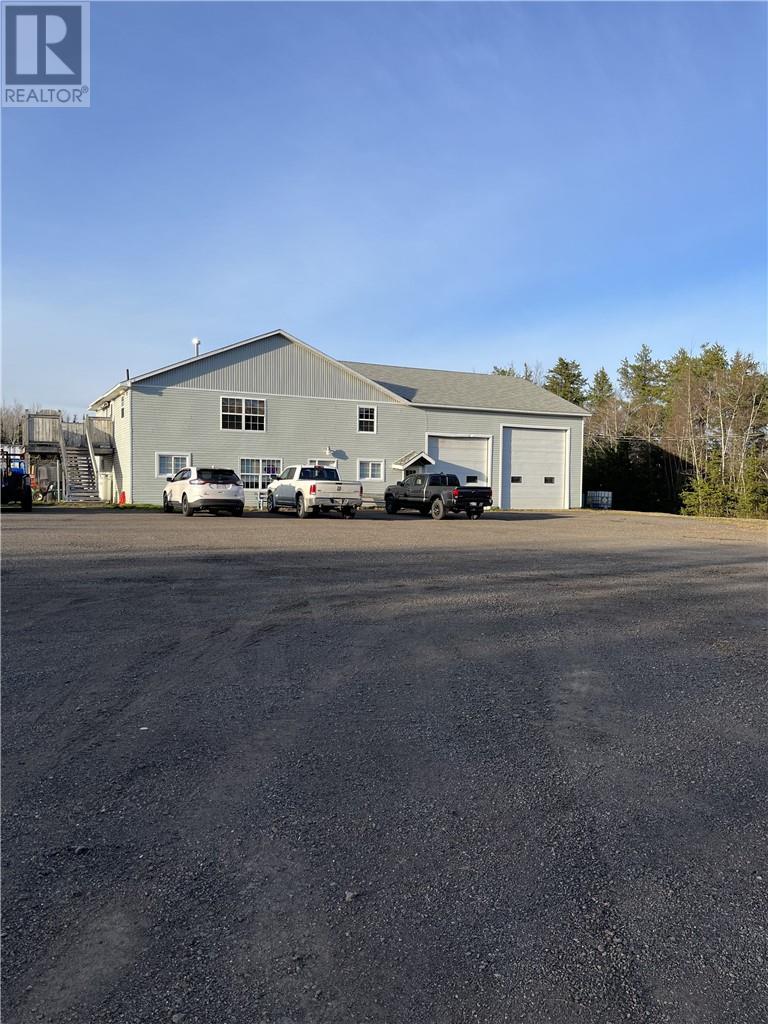