Welcome to 56 Stone Hill this is an executive raised bungalow which backs on Hole 1 of the prestigious West Hills golf course. This custom built raised bungalow consist of three bedrooms three baths and a large family room with also additional room for extra bedrooms in lower level. Walk in the large front entry to an open concept living room kitchen breakfast area and formal dinning area. Main Level also consist of large master bedroom with en suite with custom shower and walk-in closet Finish off main floor with another bathroom with two more large bedrooms. Main level also consist of custom kitchen with quartz countertops,9 ceilings, hardwood floors, stainless steel appliances and full ducted heat pump For heating and cooling. Lower level is partially finished with a large family room with another full bath. This custom home is under construction and expected to be completed by the end January. All measurements will need to be verified by purchaser as some measurements may be different from plan. (id:26763)

The closest Elementary independent school to this home for sale located at 56 Stone Hill is Devon Park Christian School with School's rating No Rating, located 3.4 km from this home.

The closest to this address 56 Stone Hill Secondary independent school is Devon Park Christian School with School's rating No Rating, located 3.4 km km from this home

The freshest crime data from Statistics Canada are from 2020. There were 4,206 volation disturbances in this neighbourhood. The overall crime rate near the address - 56 Stone Hill, Fredericton, NB is 6,505.80. Rate is the amount of incidents per 100,000 population. Comparing to other Canadian cities it has Above Average rate in 2020. Year by year change in the total crime rate is 1.70%

Median Household Income near this dwelling with the address 56 Stone Hill, Fredericton, NB is $58382 which is Below Average in comparison with the British Columbia average. Median personal income near this dwelling with listing - MLS® NB079100 is $33432 which is Average in comparison with the BC average. % of the Households with a mortgage in this census subdivision is 73.8% which is High.

Unemployment rate in the area around MLS® Listing # NB079100 is 6.9 which is Below Average in comparison to the other province neighbourhoods.

This real estate is located in 56 Stone Hill where population change between 2011 and 2016 was 8.4%. This is High in comparison to average growth rate of this region.

Population density per square kilometre in this community near the address 56 Stone Hill, Fredericton, NB is 293 which is Below Average people per sq.km.

Average size of families in the area adjacent to home for sale 56 Stone Hill is 2.7. This is Below Average number in comparison to the whole region. Percent of families with children near by the MLS® - MLS® NB079100 is 54.1% and it is Below Average. % of Married or living common law is around 56.9% and it is Average.

Average age of the population close to the 56 Stone Hill is 42.6 . This percentage is Average in comparison to other BC cities.

Average value of dwellings in this neighbourhood around 56 Stone Hill, Fredericton, NB is $210200 and this is Low comparing to other areas in British Columbia

Average Owner payments are Average in the area adjacent to 56 Stone Hill. $1136 owners spent in average for the dwelling. Tenants are paying $876 in this district close to MLS® NB079100 and it is Below Average comparing to other cities.

42.5% of Population in this district near the 56 Stone Hill are Renters and it is Above Average comparing to other BC cities and areas.

5.4% of all population in the area around this property with the address 56 Stone Hill, Fredericton, NB using Public Transport which is Below Average, 89.3% of using population are using Cars around MLS® NB079100, which is Above Average. 0.3% of people using Bicycles around the 56 Stone Hill and it is Low. 4% of population are walking which is Average 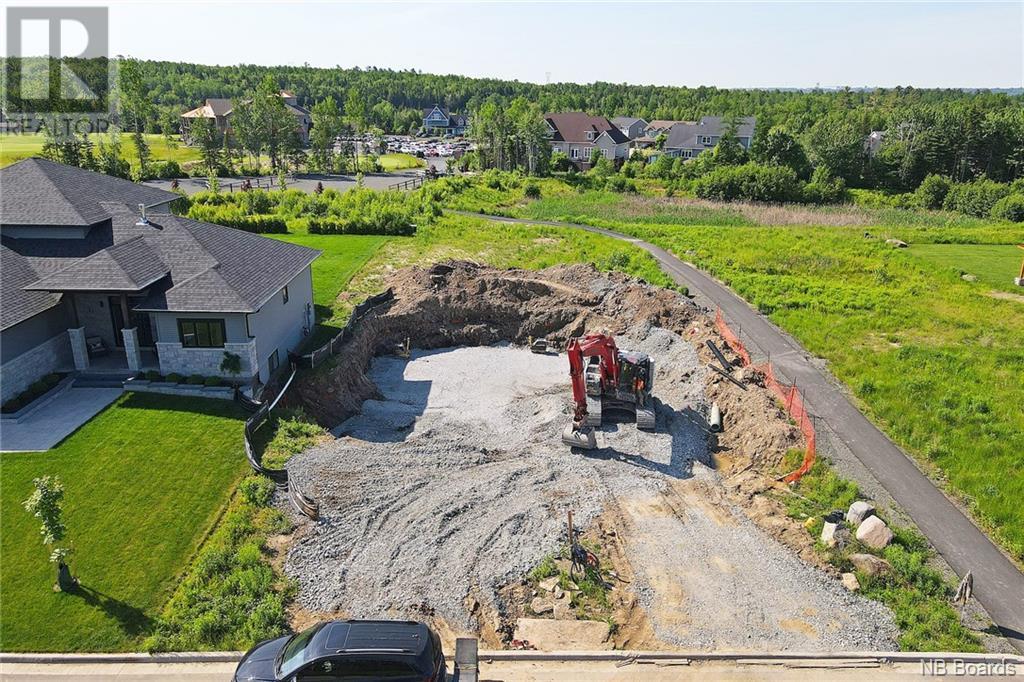 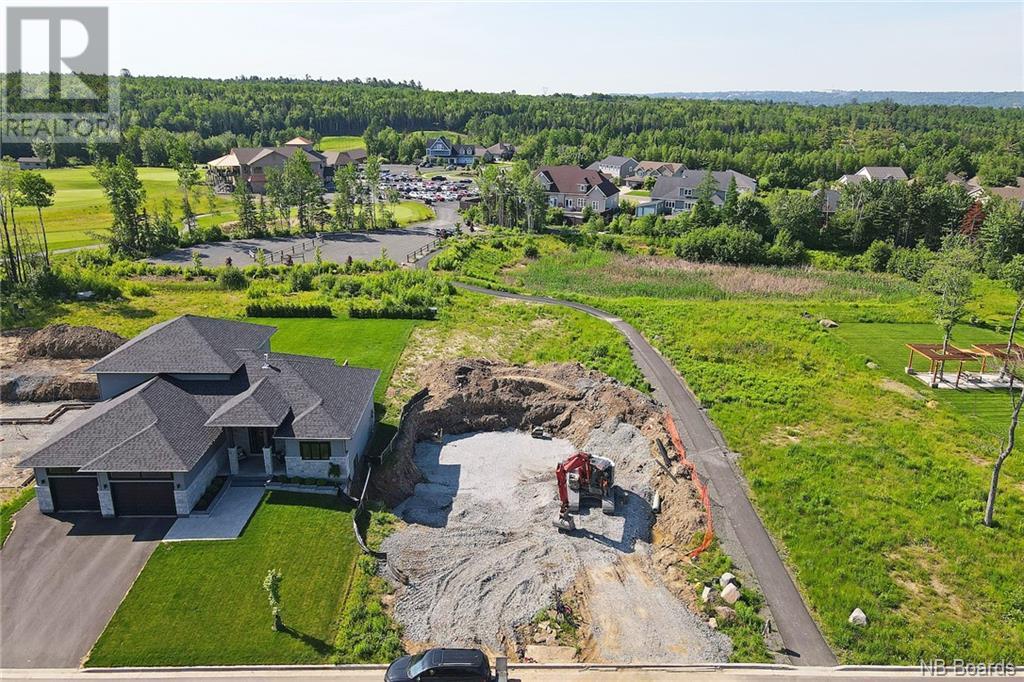 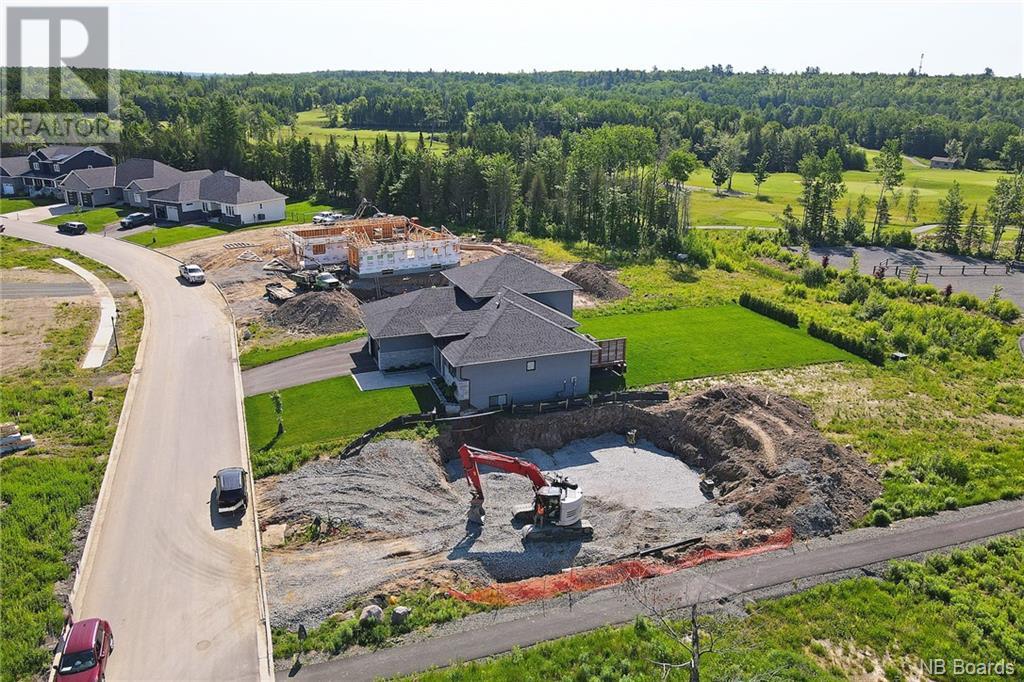 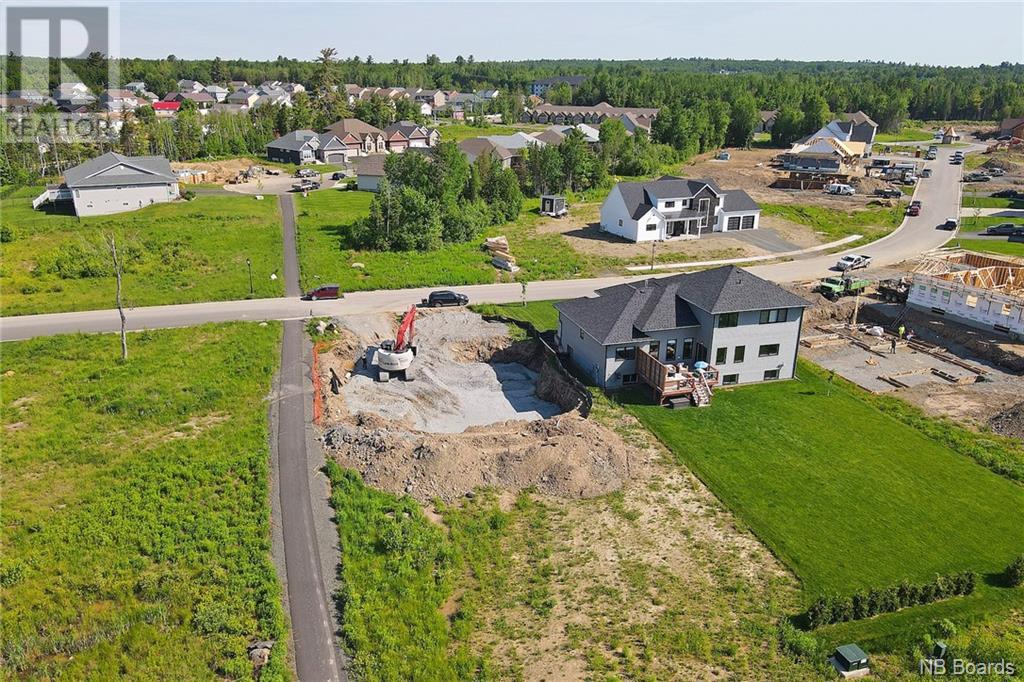 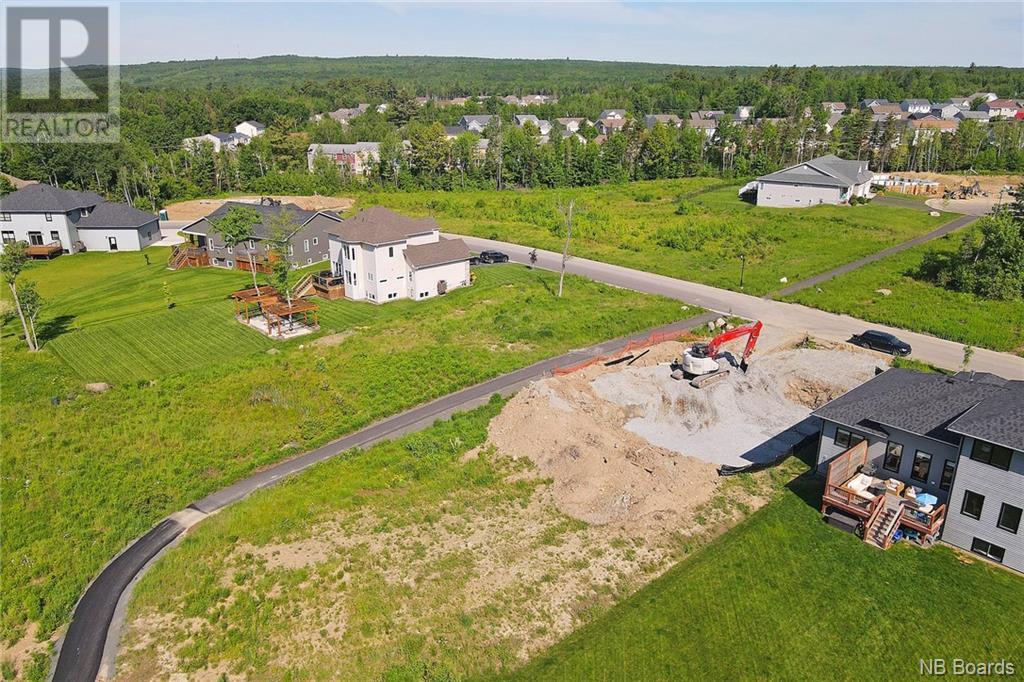 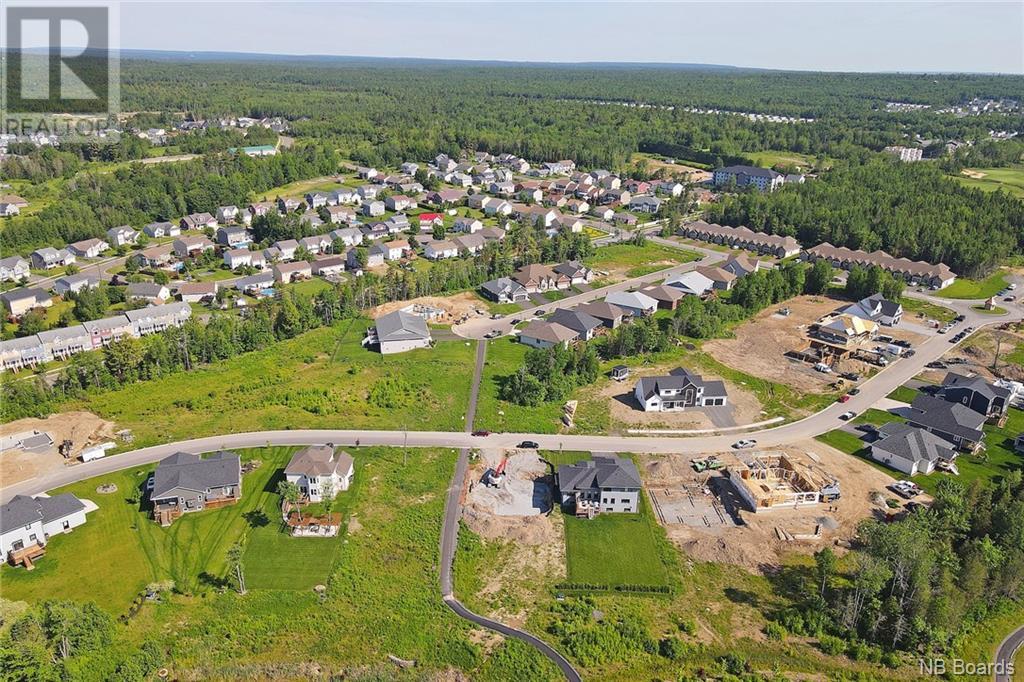 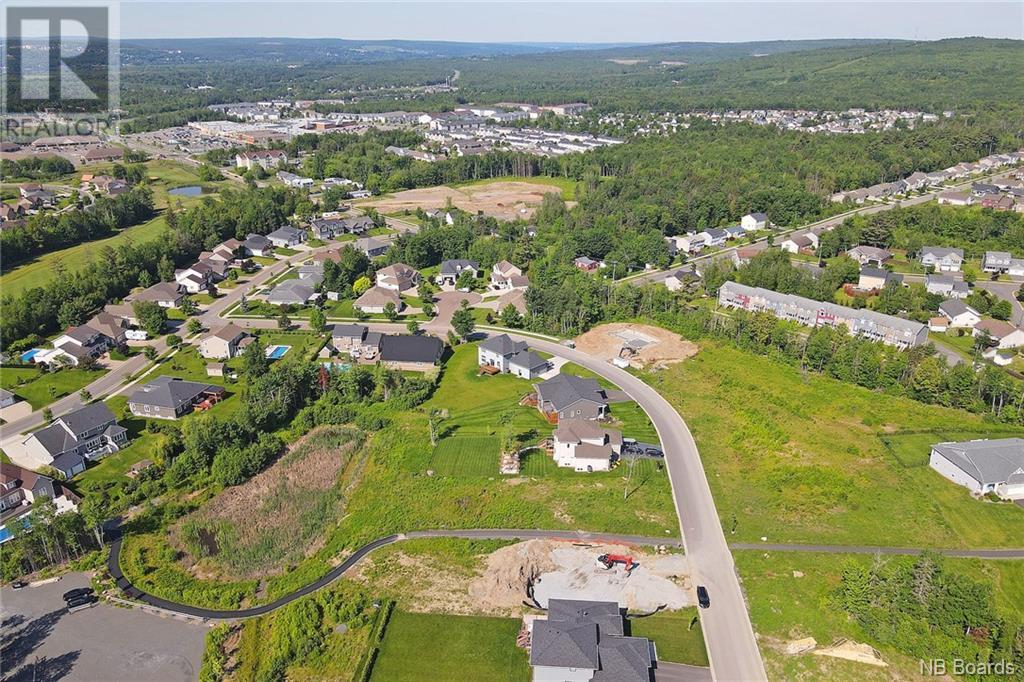 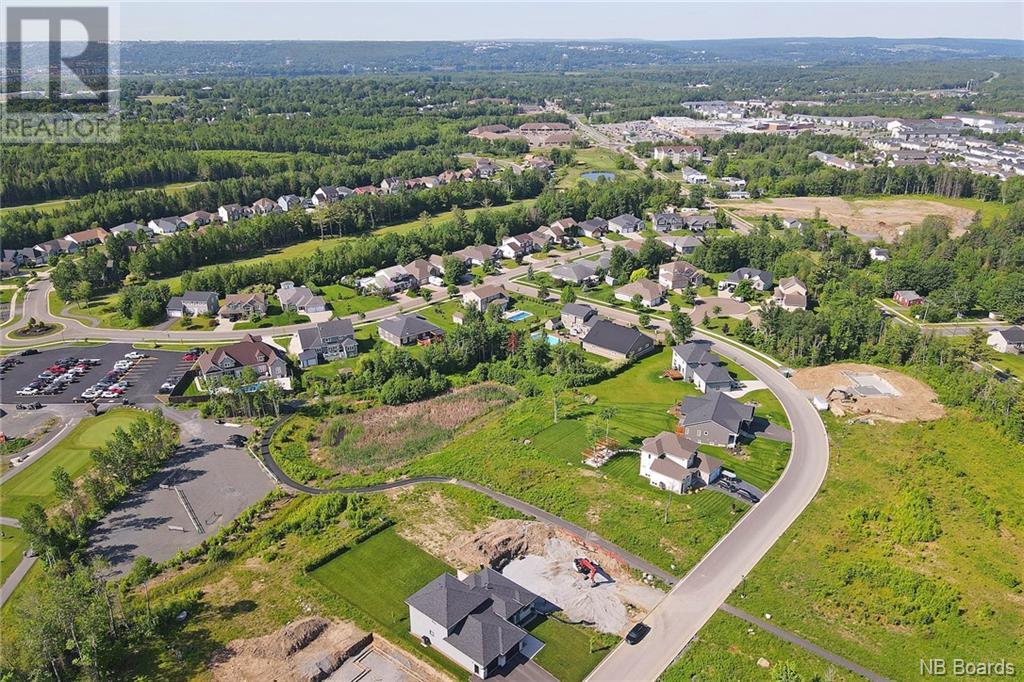 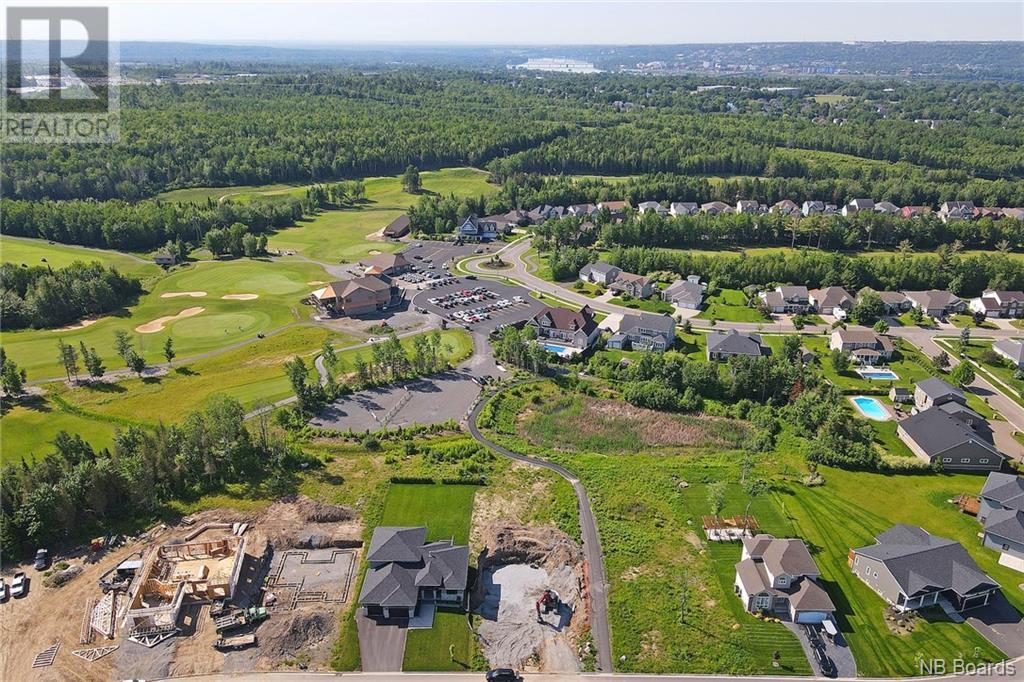 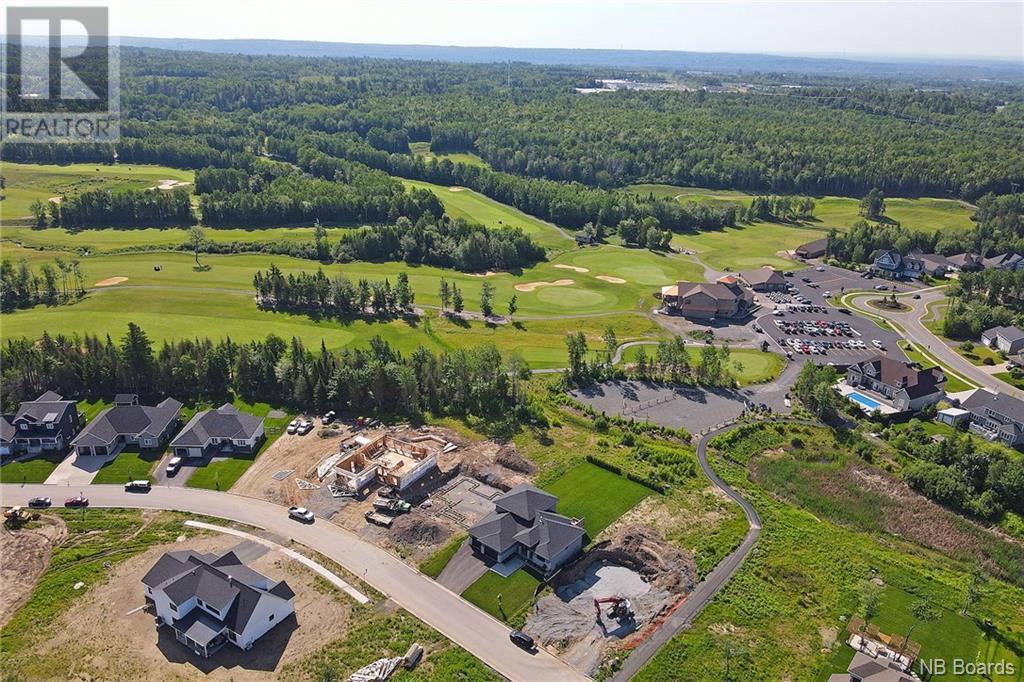 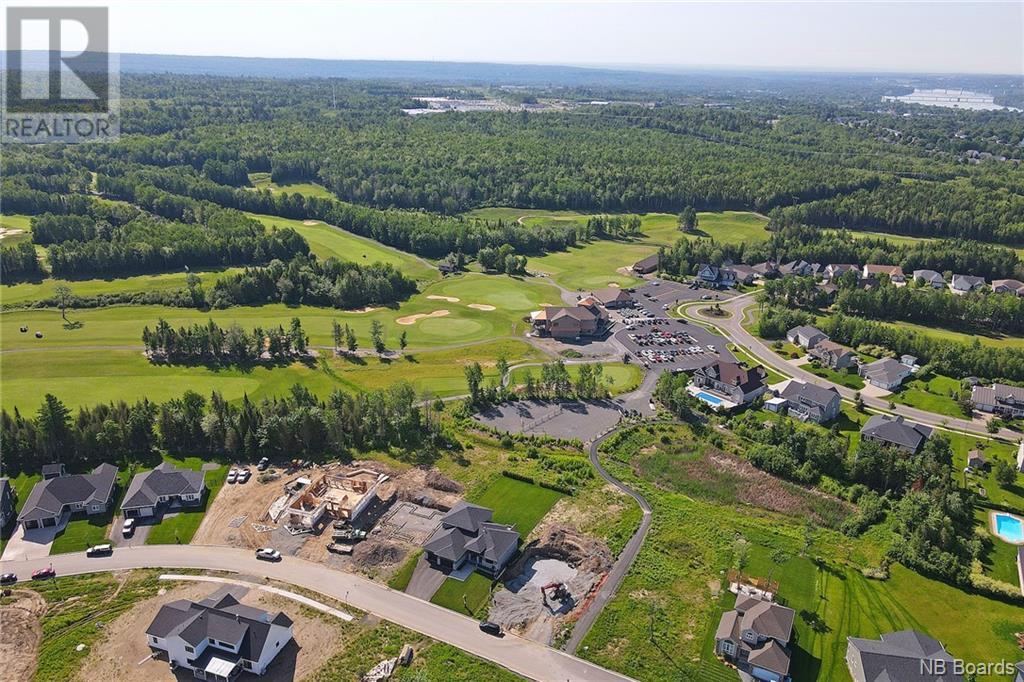 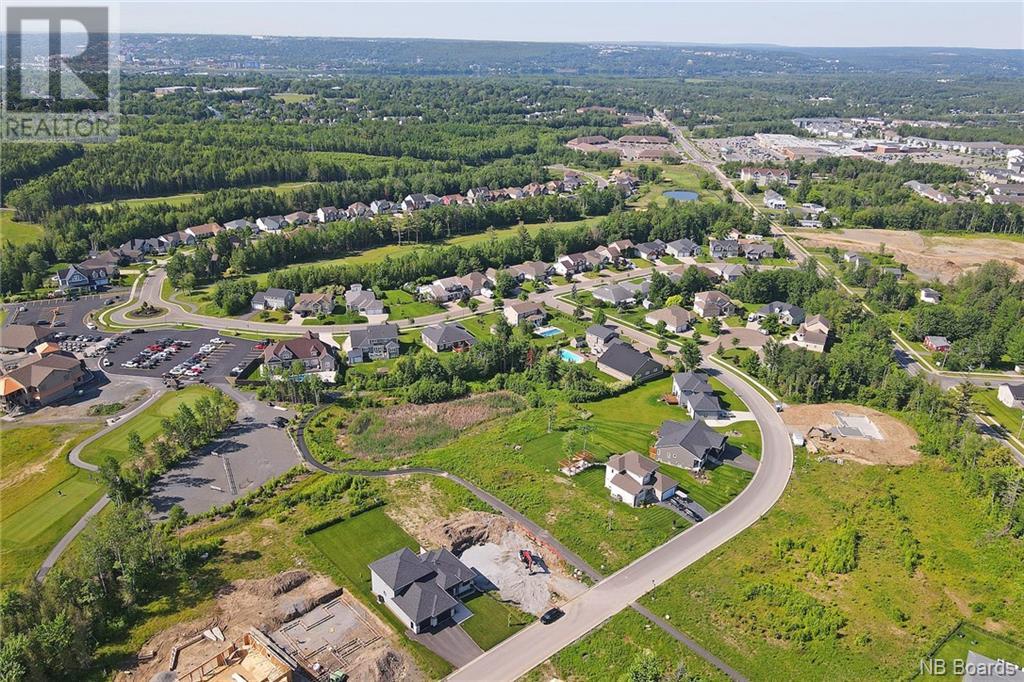