Welcome to Lower Maple Grove Mobile Home Park, situated on 3.91 Acres at the end of a no thru road. This scenic park includes 16 mobile home rental pads plus a 2,700 sq ft owner's residence with a rental suite. The home features a main level entry with 3 bedroom and 1 bathroom. The lower lever offers a 2-bedroom and 1-bathroom rental suite. Live upstairs and rent out the lower level or vice versa or leave everything as is and collect the rent. This nicely landscaped revenue property is privately nestled just outside of town and features tranquil views. Don't miss the large shop and shed. This is a great opportunity to own a smaller turn key mobile home park located in Port Alberni on Vancouver Island. Information package available. All measurements, maps and Data is approximate and should be verified if important. (id:26763)

The freshest crime data from Statistics Canada are from 2020. There were 465 crime incidents. The overall crime rate is 5,610.52. Rate is the amount of incidents per 100,000 population. Comparing to other Canadian cities it has Below Average rate in 2020. Year by year change in the total crime rate is -8.67%

The closest Bus station is Compton at Kitsuksis (WB) in 0.6 km away from this MLS® Listing.

Unemployment rate in the area around Listing # 907509 is 9.7 which is Above Average in comparison to the other province neighbourhoods.

This real estate is located in Alberni Valley where population change between 2011 and 2016 was -4.5%. This is Low in comparison to average growth rate of this region.

Population density per square kilometre in this community is 125.6 which is Below Average people per sq.km.

Average size of families in the area is 2.6. This is Low number in comparison to the whole region. Percent of families with children is 44.7% and it is Low. % of Married or living common law is around 65.8% and it is Above Average.

Average Owner payments are Below Average in this area. $967 owners spent in average for the dwelling. Tenants are paying $709 in this district and it is Low comparing to other cities.

15.1% of Population in this district are Renters and it is Below Average comparing to other BC cities and areas. 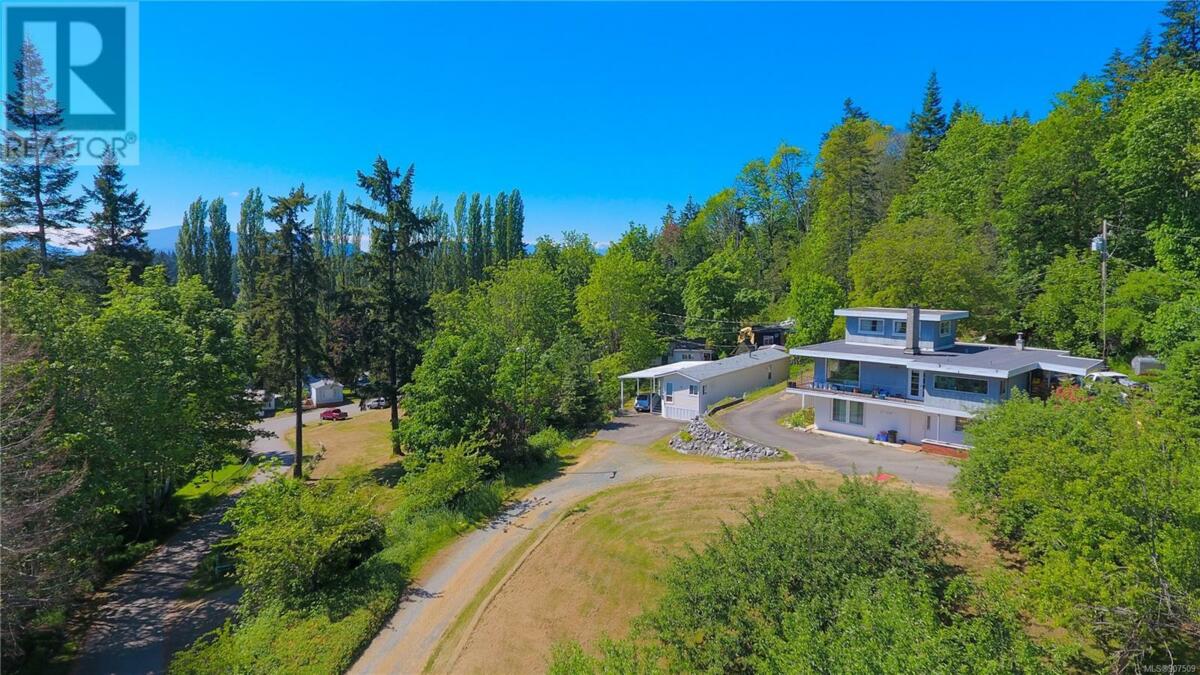 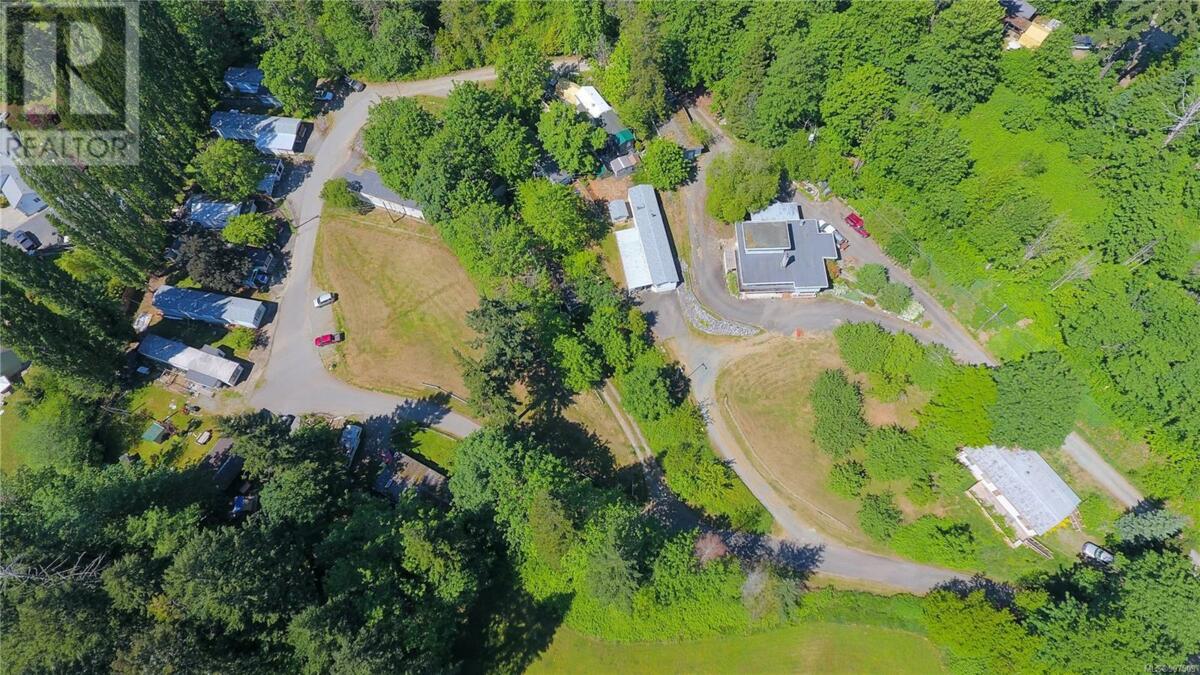 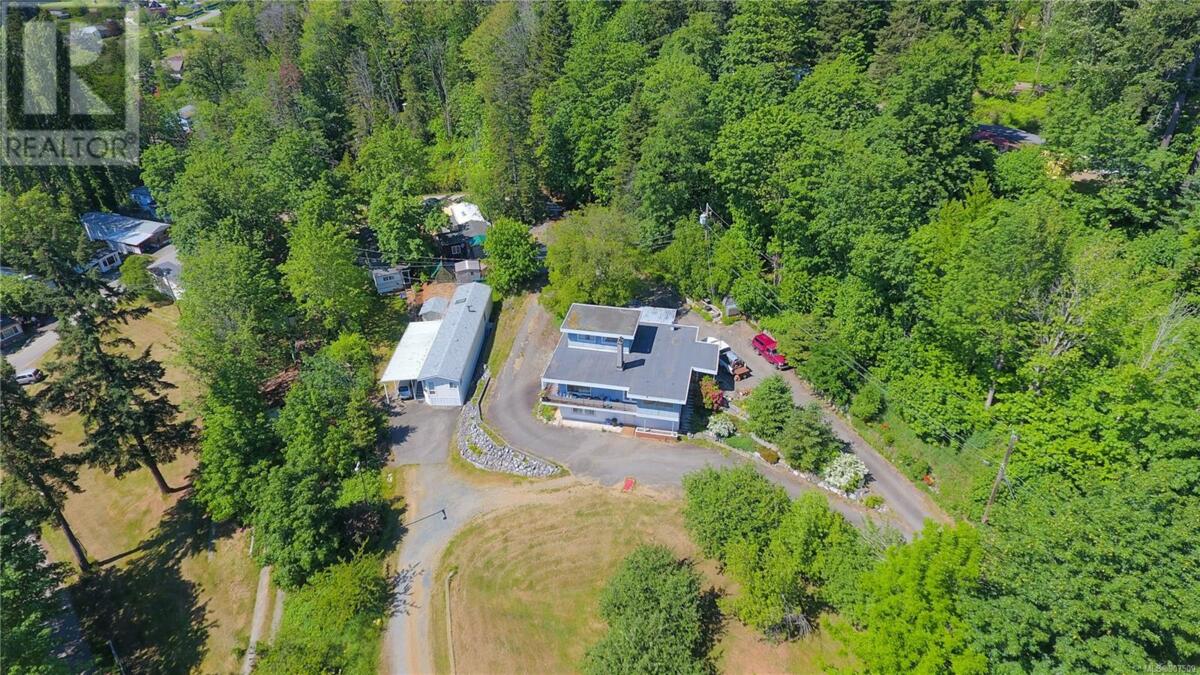 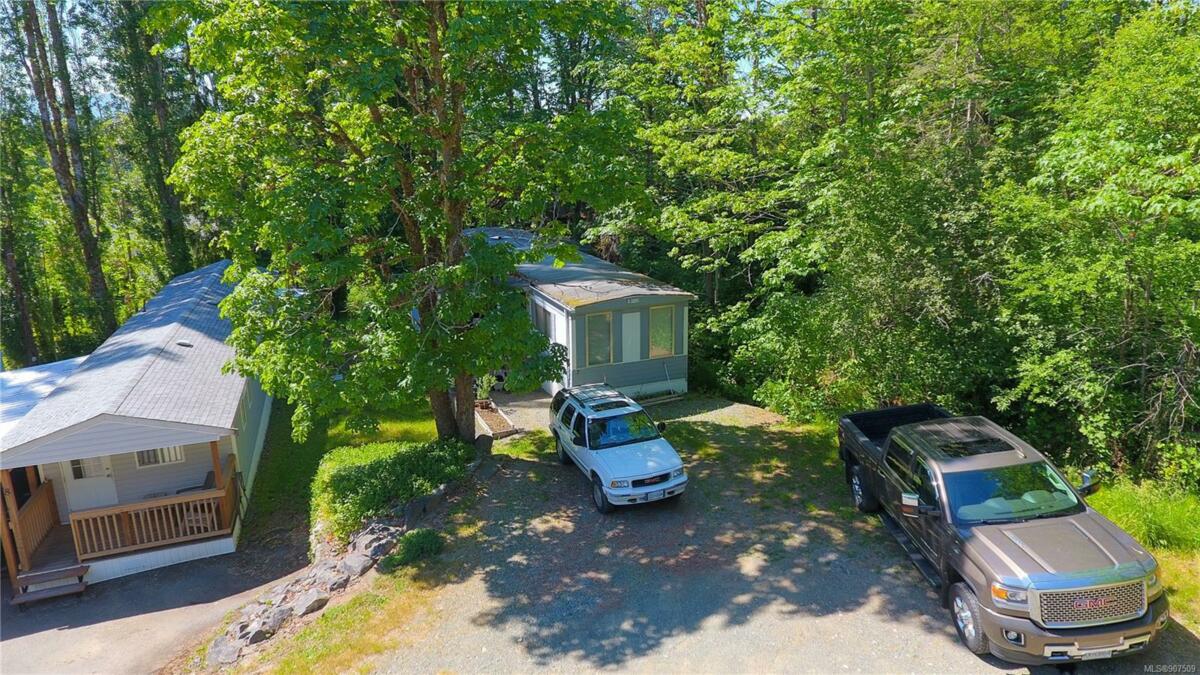 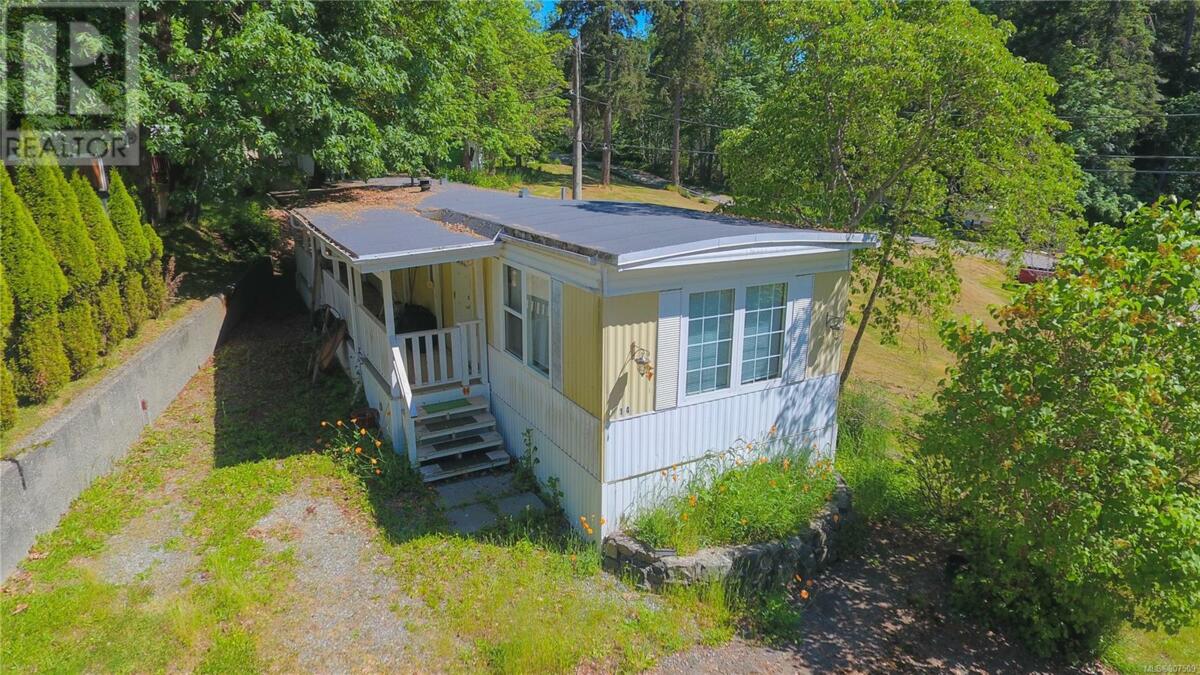 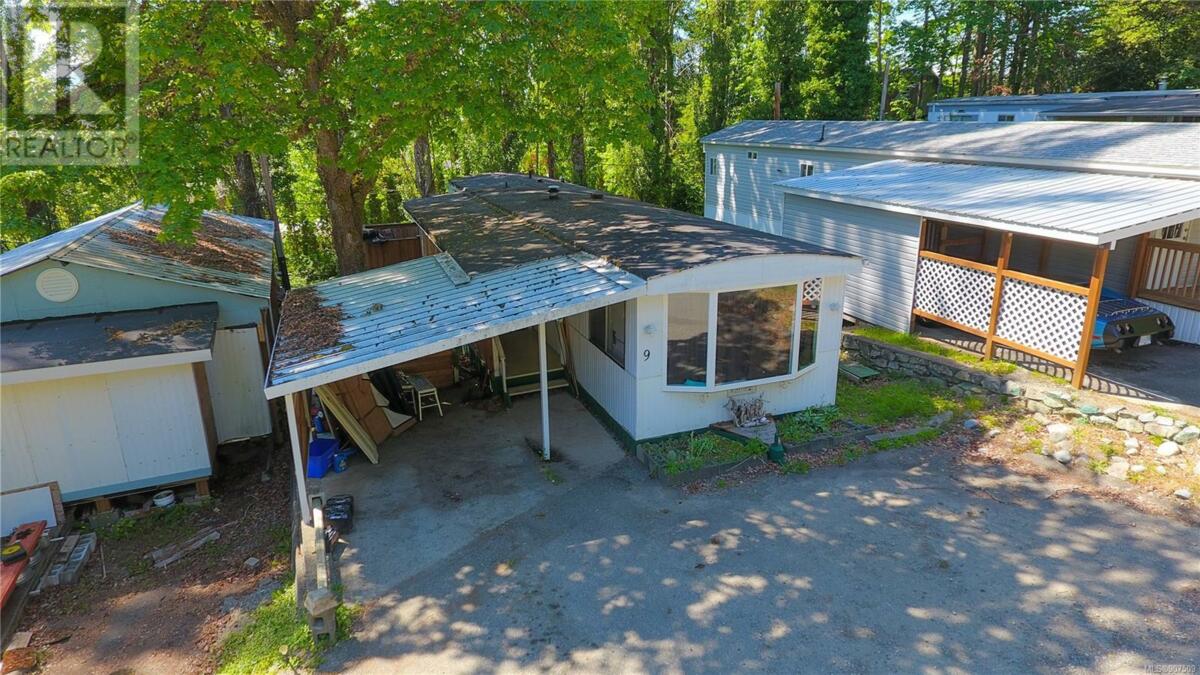 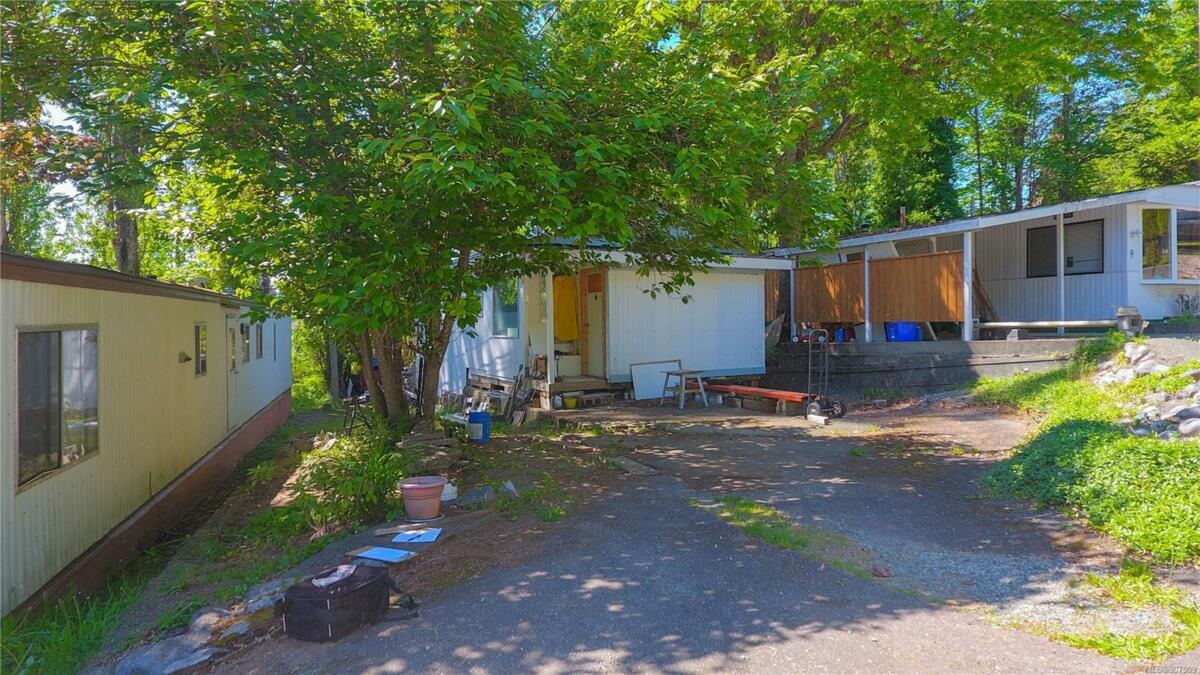 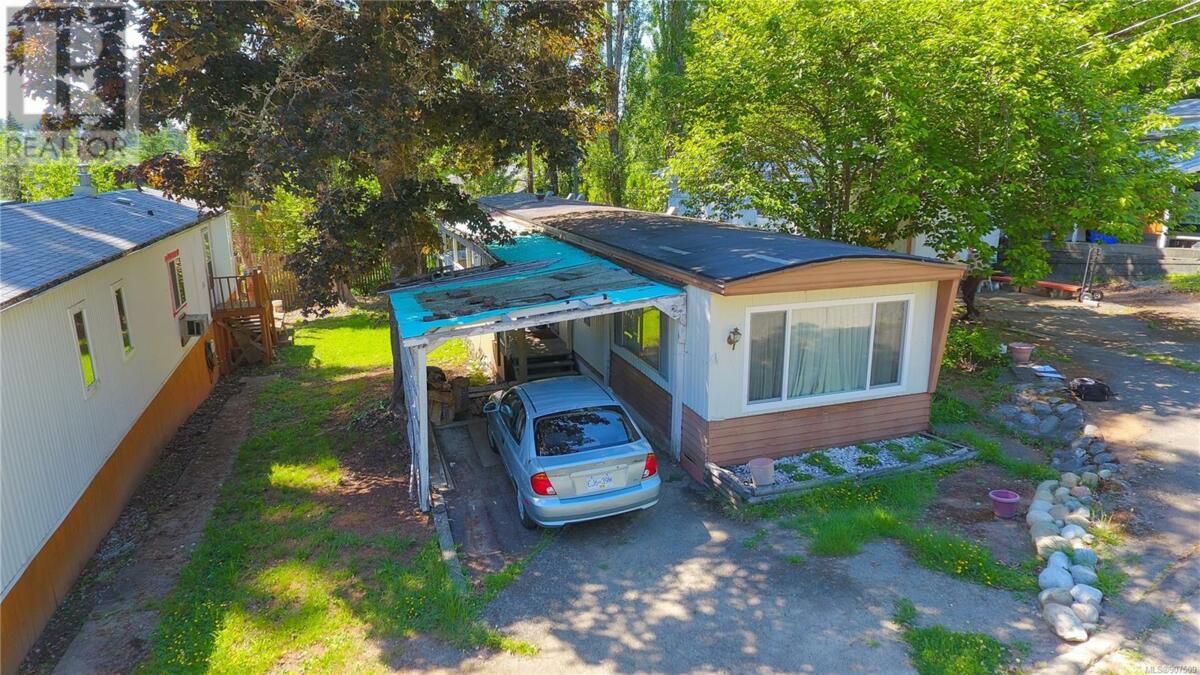 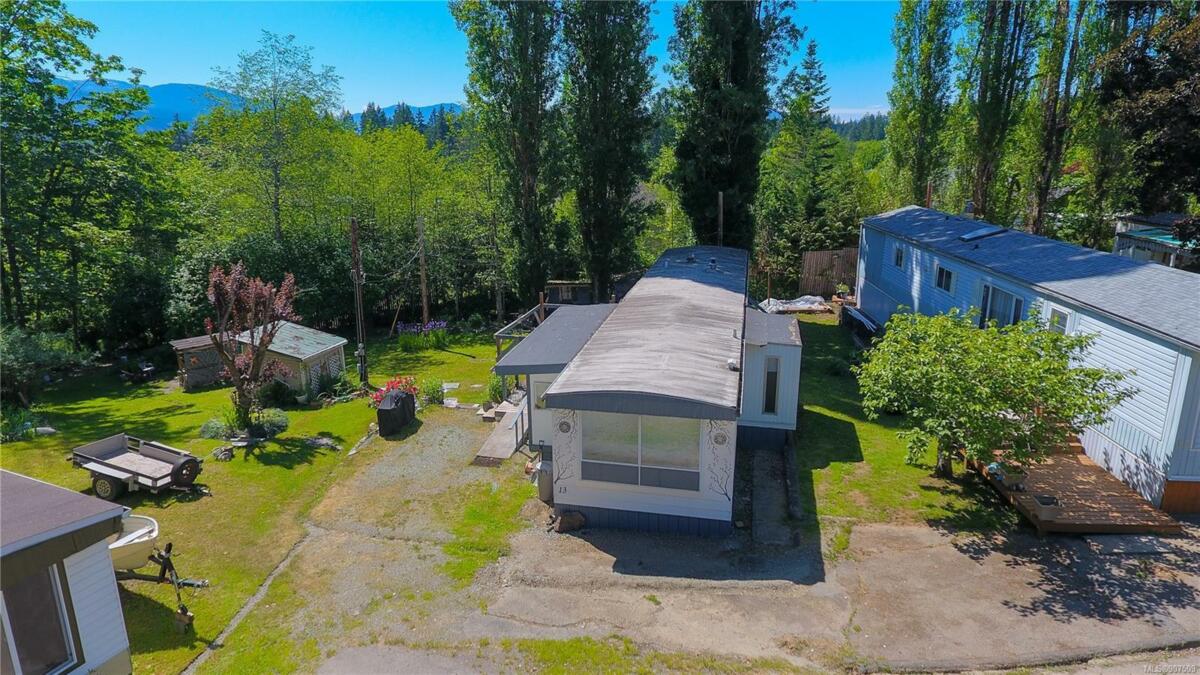 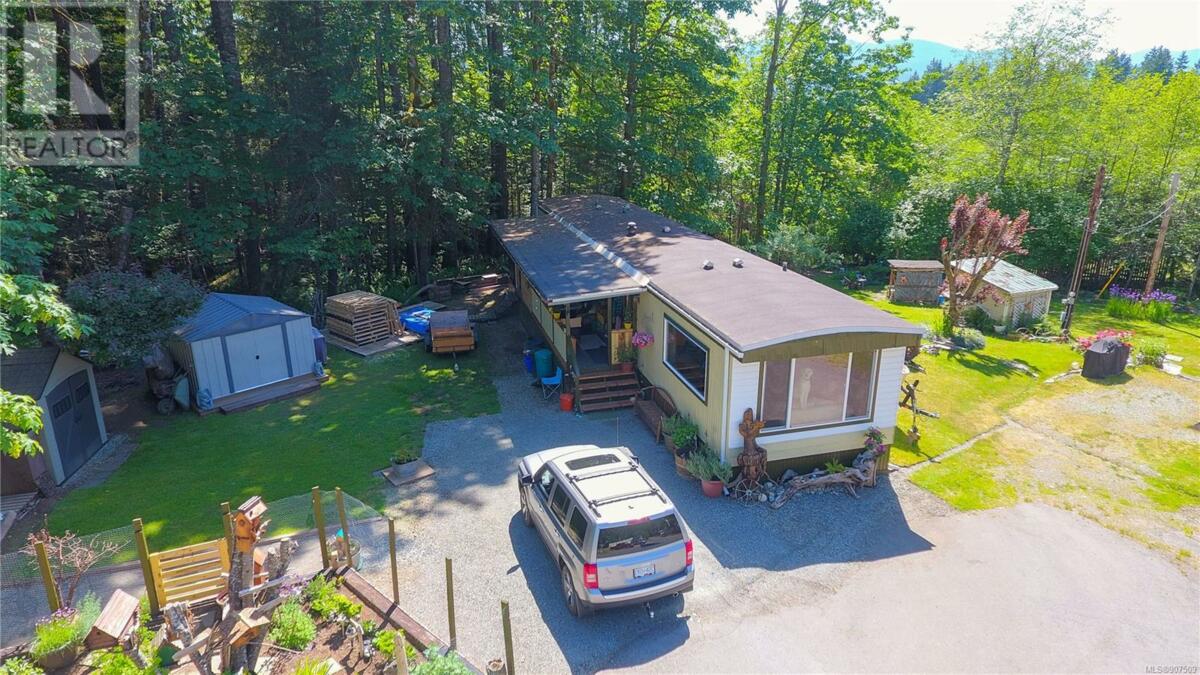 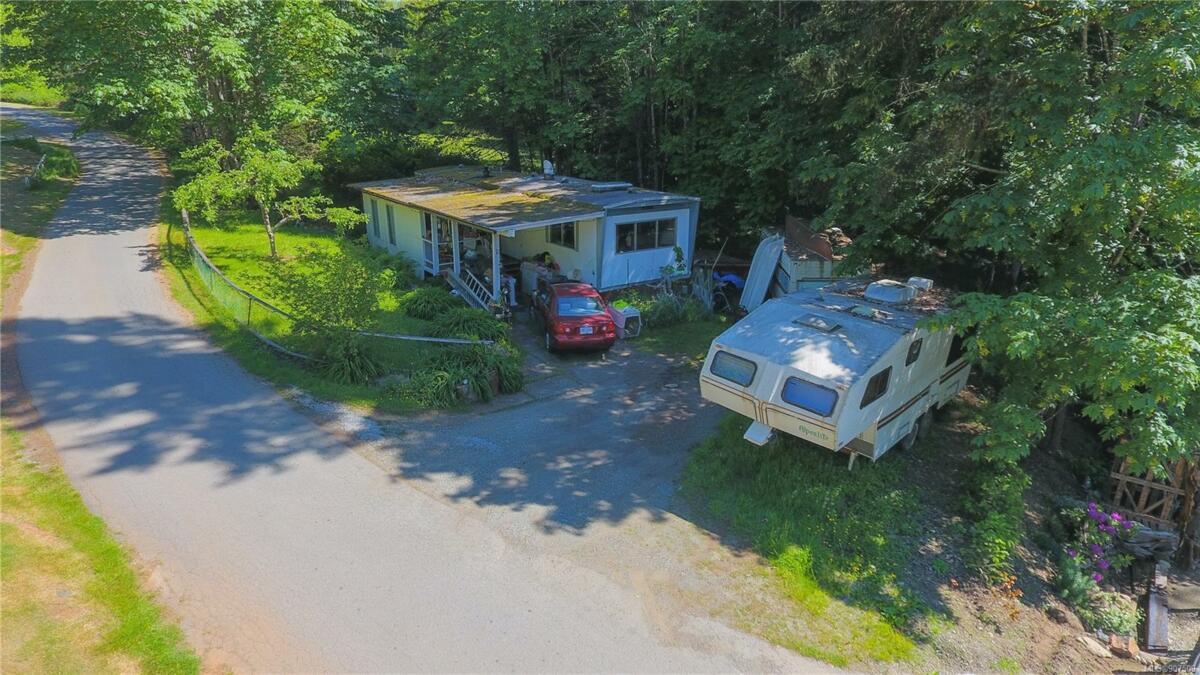 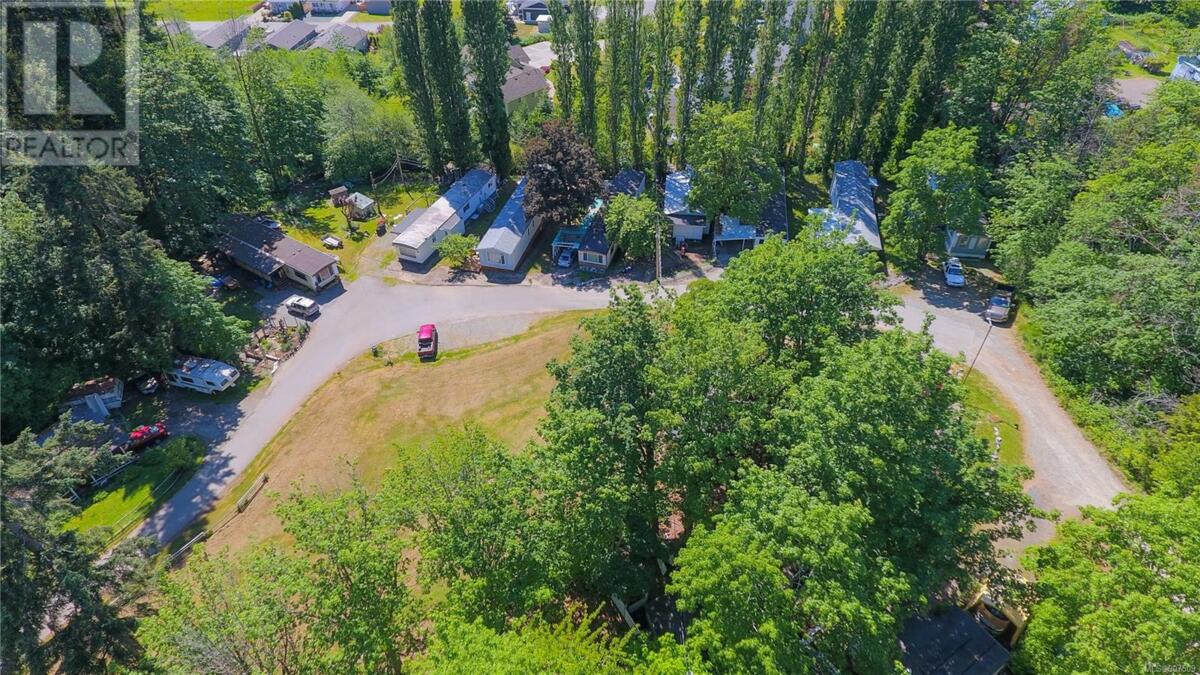 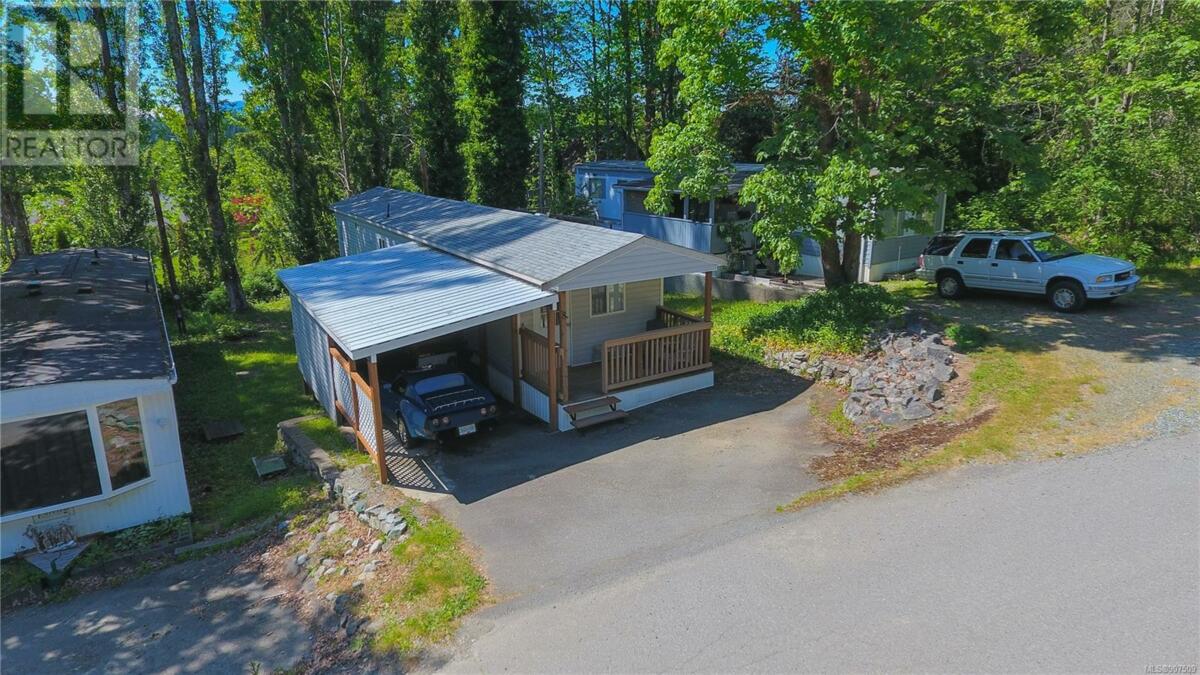 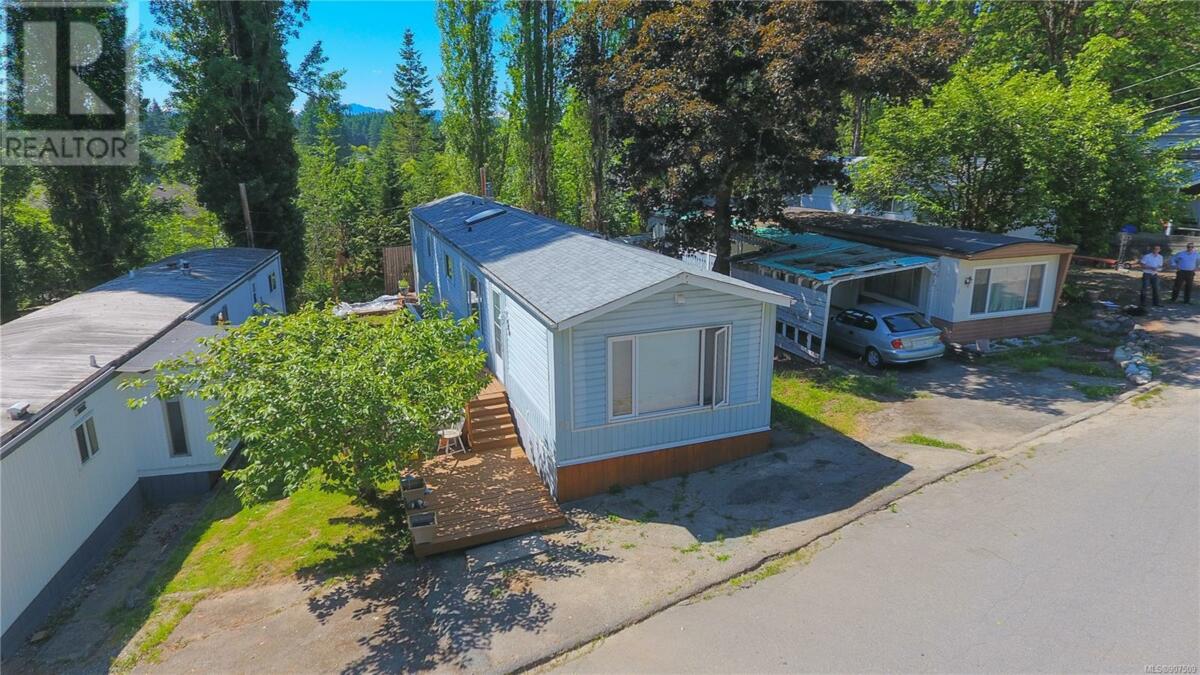 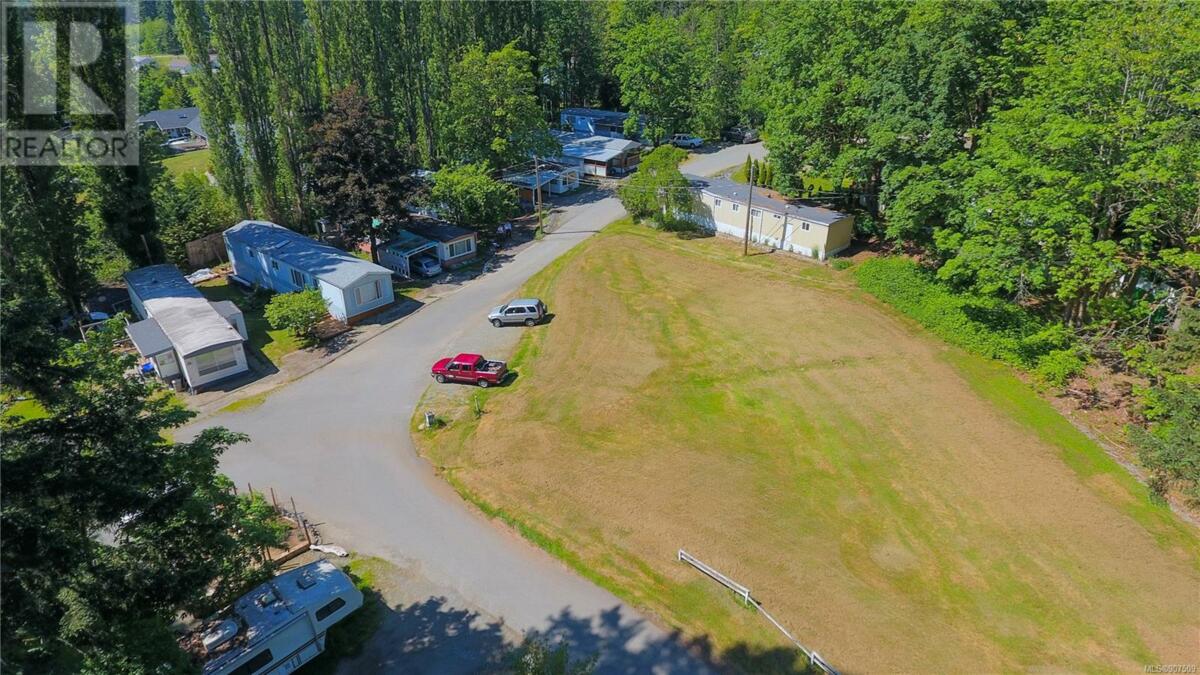 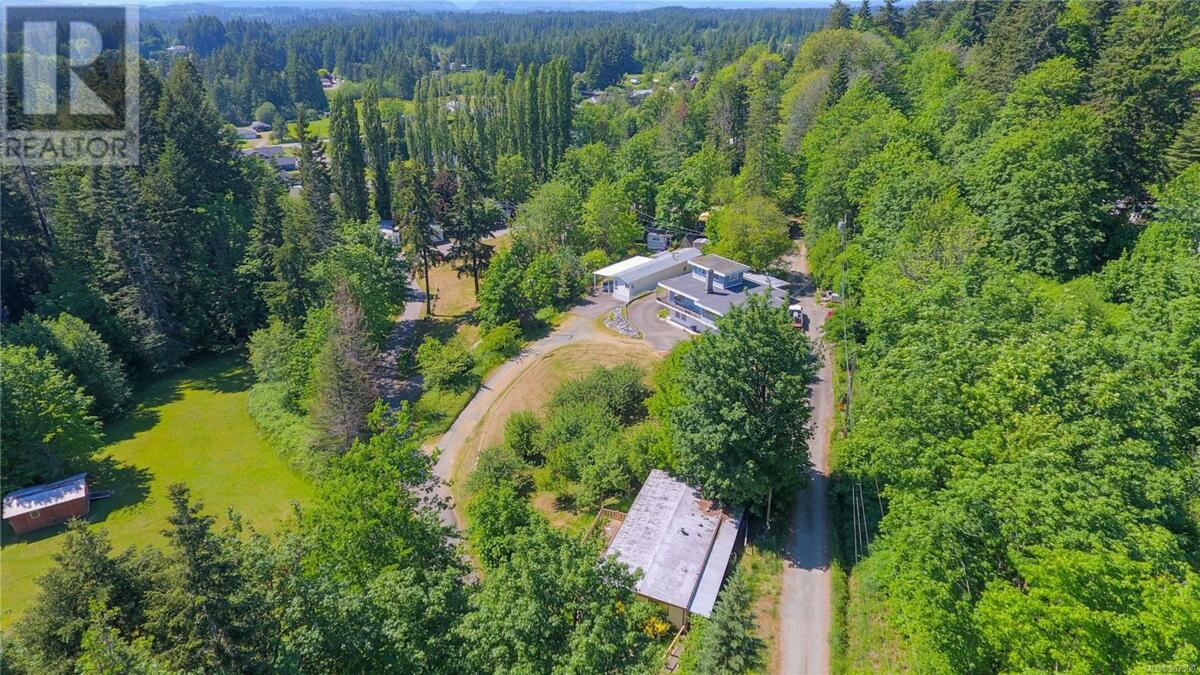 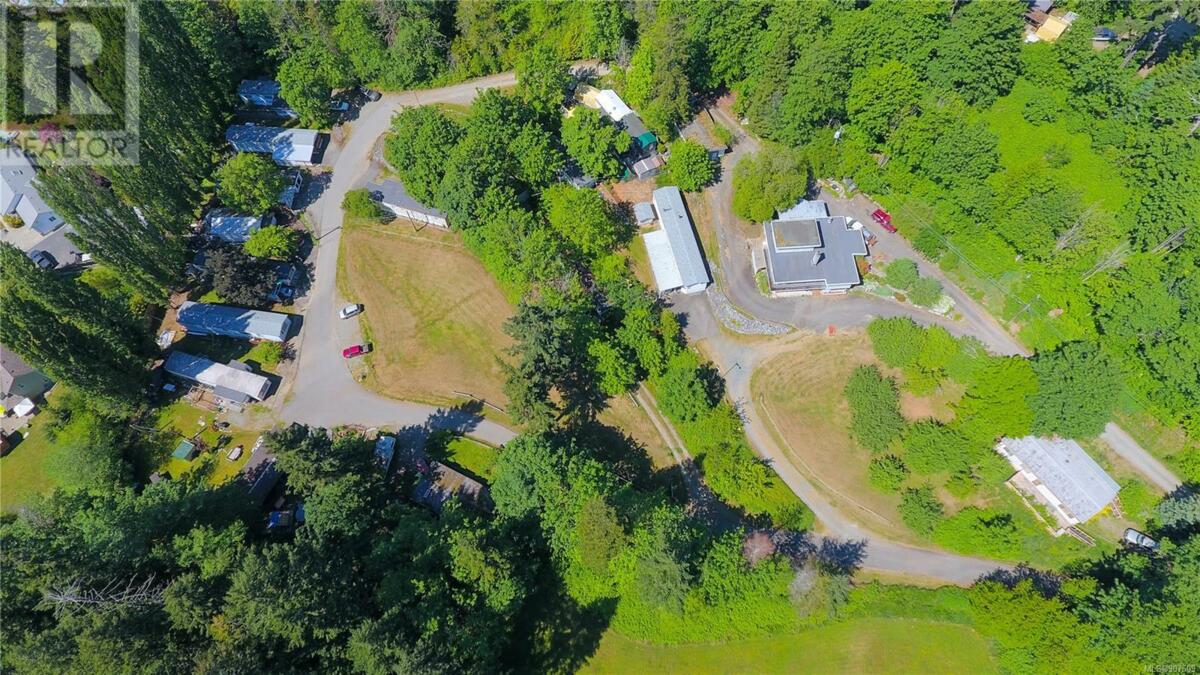 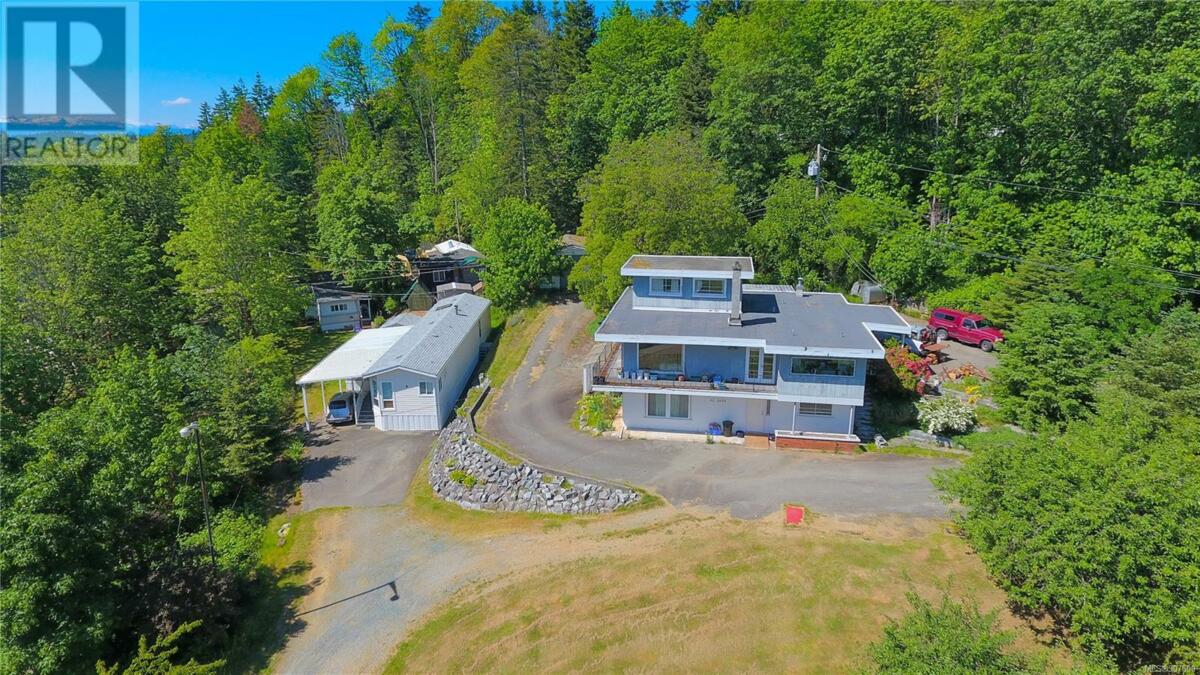 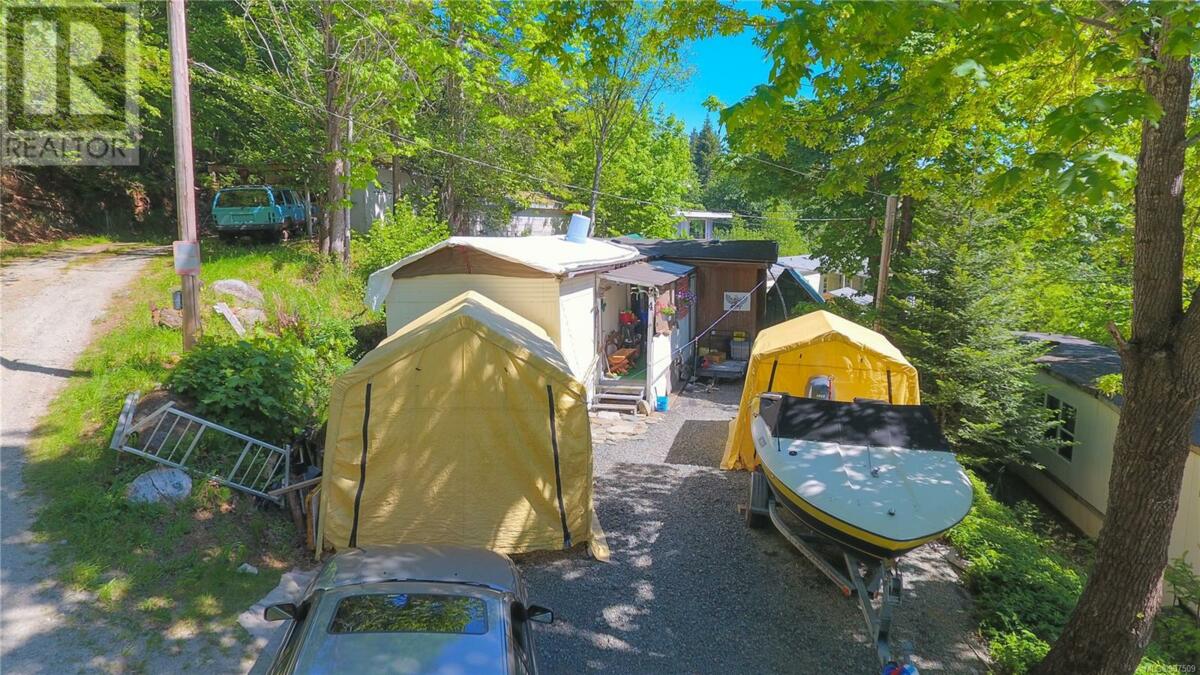 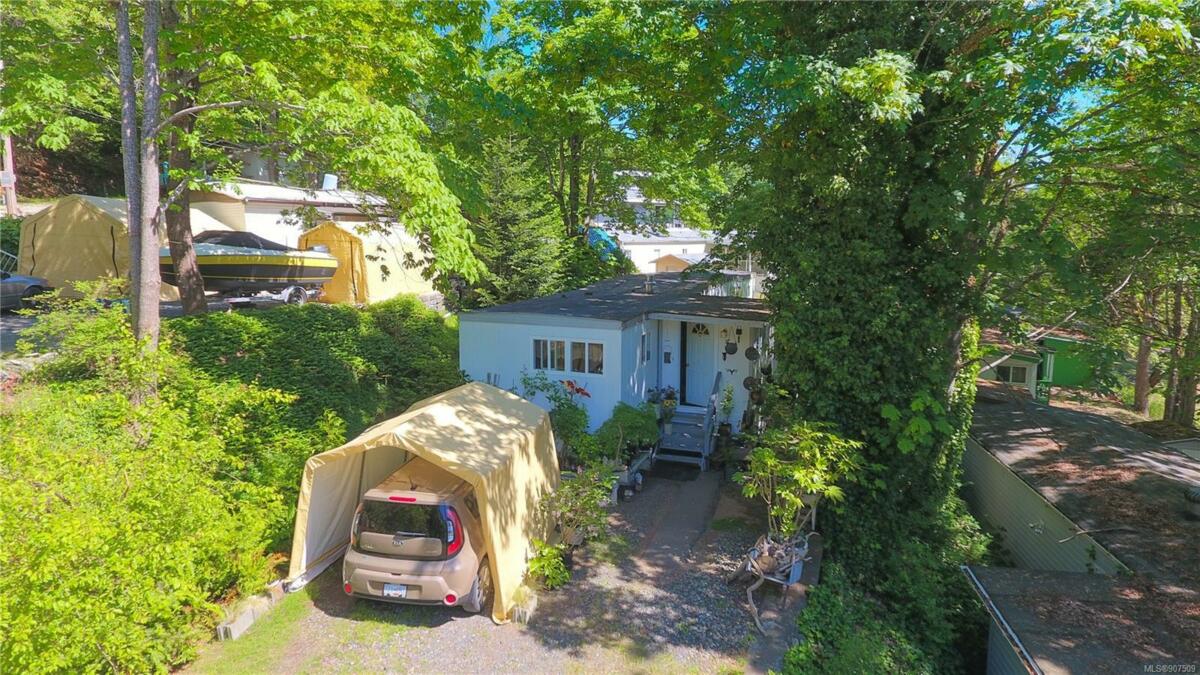 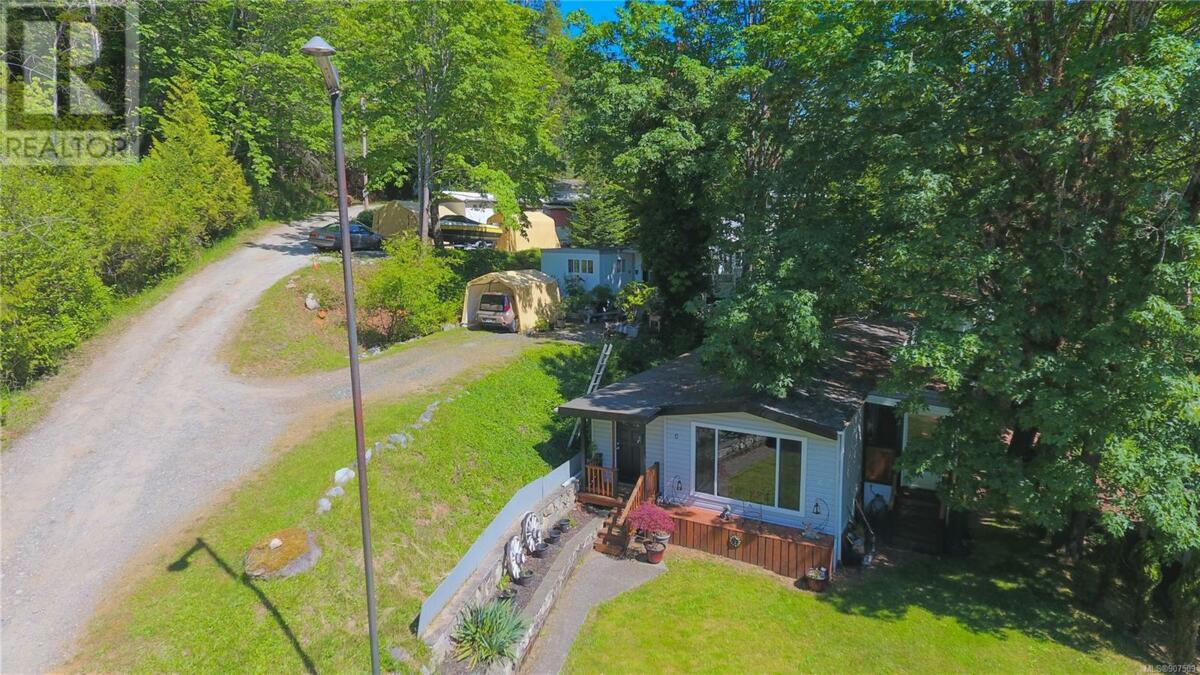 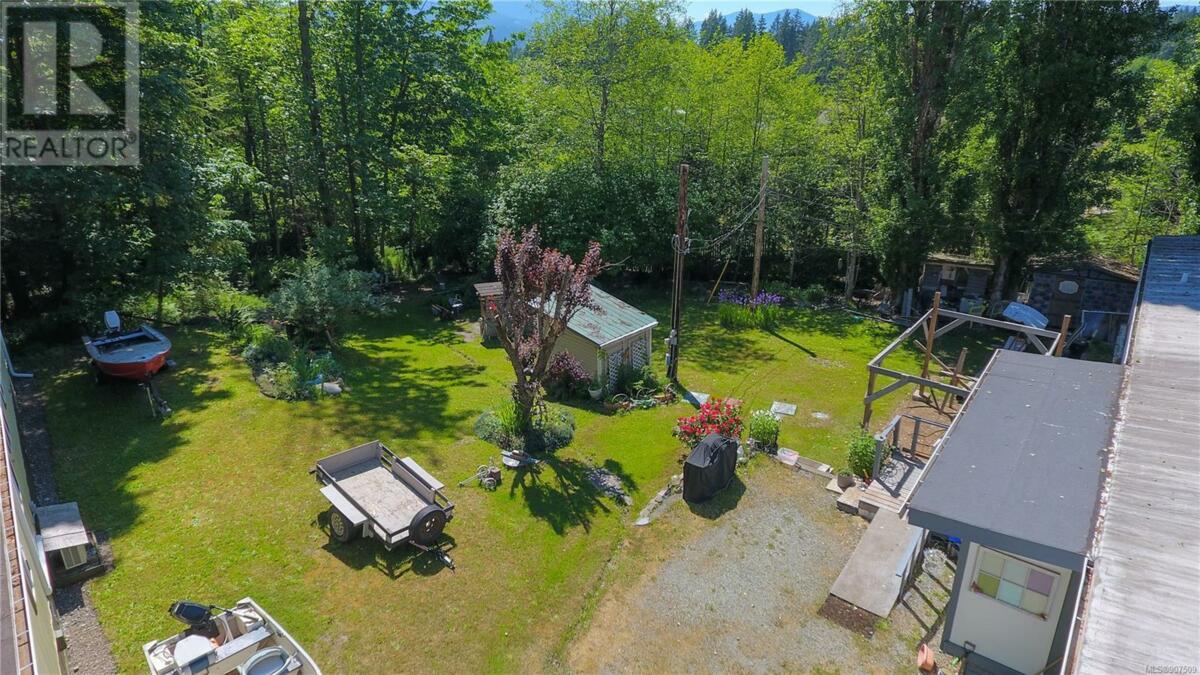 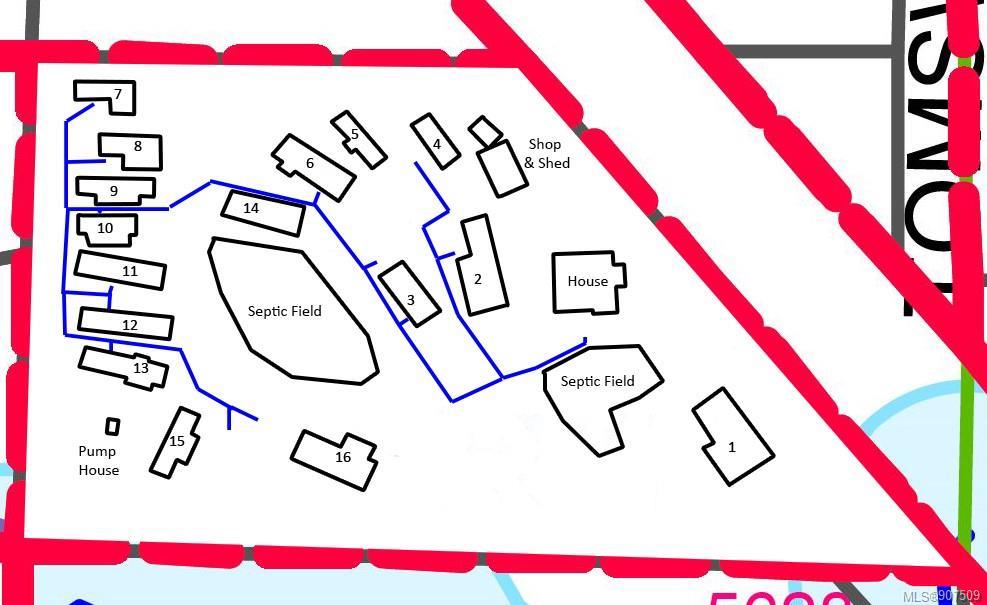