Just Listed! Welcome to 590 Canton rd DSL Drummond NB- This GORGEOUSLY renovated home is awaiting its new owners!! You will be in AWE as soon as you walk through those doors!! On the main level you will find 2 great size bedrooms , 1 fully renovated bathroom with a gorgeous vanity, full bath tub, modern designed shower with glass doors, and laundry area, open concept kitchen, dining and living area with access to your cozy front deck, and great size entryway. The new Kitchen features top end cabinetry, and a beautiful kitchen island with seating area! The basement is currently unfinished but leaves plenty of room to add in more bedrooms/2nd bathroom (hookup already in place) and entertainment area!! Outside boasts an attached double garage with 11 ceilings, landscaped lot , and great views- all nestled on 1 acre! This property is approx 20 minutes to downtown Grand Falls and is perfect for anyone looking for country living!!! Call today to schedule a tour! ** The seller at the seller's expense shall have the lot subdivided to 1 acre lot prior to closing ** (id:26763)

The closest Elementary independent school to this home for sale located at 590 Canton Road is Truth Learning Academy with School's rating No Rating, located 25.09 km from this home.

The closest to this address 590 Canton Road Secondary independent school is Truth Learning Academy with School's rating No Rating, located 25.09 km km from this home

The freshest crime data from Statistics Canada are from 2020. There were 732 volation disturbances in this neighbourhood. The overall crime rate near the address - 590 Canton Road, DSL de Drummond-DSL of Drummond, NB is 4,661.83. Rate is the amount of incidents per 100,000 population. Comparing to other Canadian cities it has Below Average rate in 2020. Year by year change in the total crime rate is 26.50%

Median Household Income near this dwelling with the address 590 Canton Road, DSL de Drummond-DSL of Drummond, NB is $65248 which is Average in comparison with the British Columbia average. Median personal income near this dwelling with listing - MLS® NB082811 is $31088 which is Below Average in comparison with the BC average. % of the Households with a mortgage in this census subdivision is 57% which is Average.

Unemployment rate in the area around MLS® Listing # NB082811 is 14.6 which is High in comparison to the other province neighbourhoods.

This real estate is located in 590 Canton Road where population change between 2011 and 2016 was -4.1%. This is Low in comparison to average growth rate of this region.

Population density per square kilometre in this community near the address 590 Canton Road, DSL de Drummond-DSL of Drummond, NB is 2.1 which is Low people per sq.km.

Average size of families in the area adjacent to home for sale 590 Canton Road is 2.8. This is Below Average number in comparison to the whole region. Percent of families with children near by the MLS® - MLS® NB082811 is 52.3% and it is Below Average. % of Married or living common law is around 68.5% and it is High.

Average age of the population close to the 590 Canton Road is 40.9 . This percentage is Average in comparison to other BC cities.

Average value of dwellings in this neighbourhood around 590 Canton Road, DSL de Drummond-DSL of Drummond, NB is $168984 and this is Low comparing to other areas in British Columbia

Average Owner payments are Low in the area adjacent to 590 Canton Road. $821 owners spent in average for the dwelling. Tenants are paying $854 in this district close to MLS® NB082811 and it is Below Average comparing to other cities.

8.3% of Population in this district near the 590 Canton Road are Renters and it is Low comparing to other BC cities and areas. 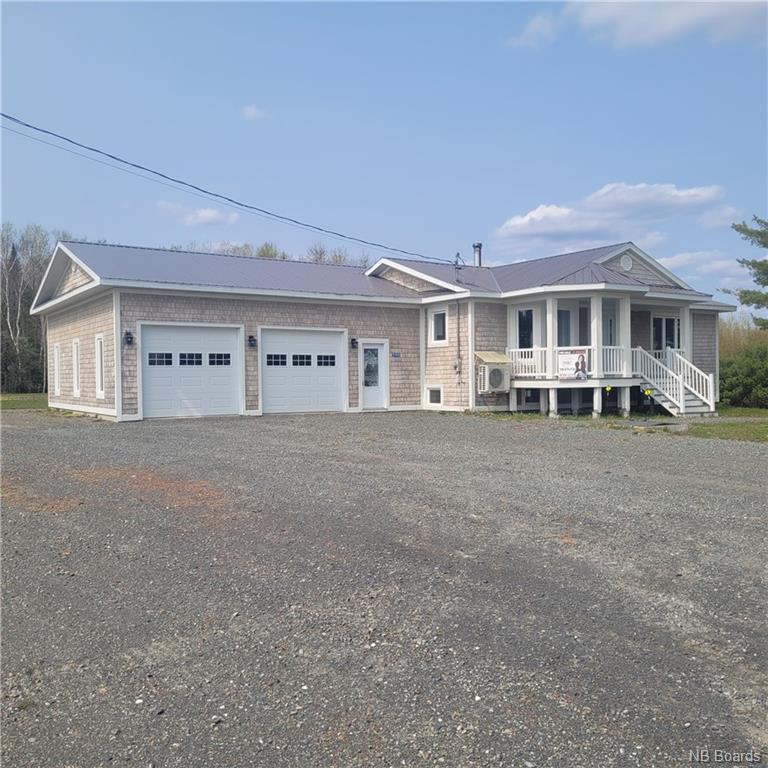 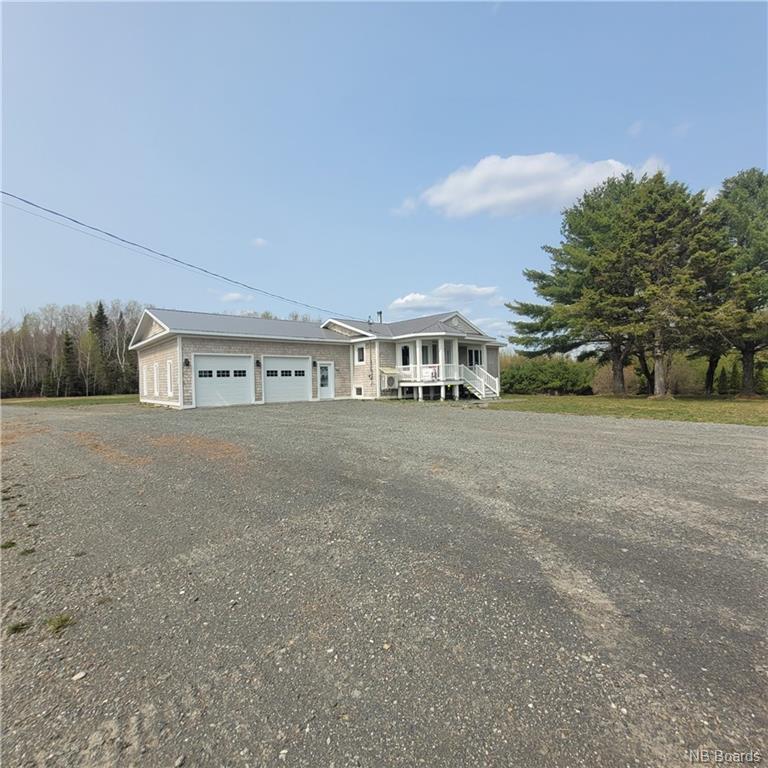 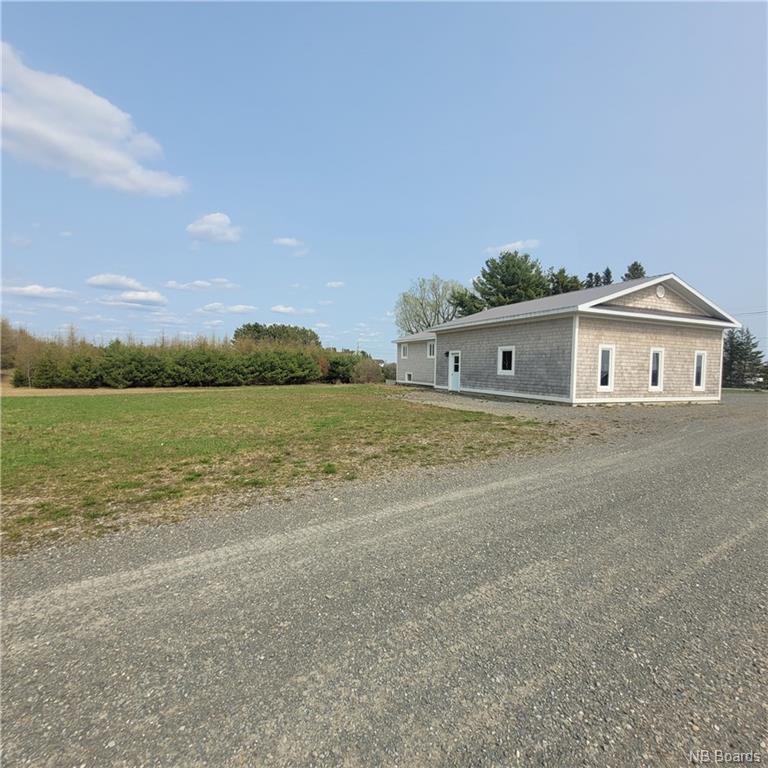 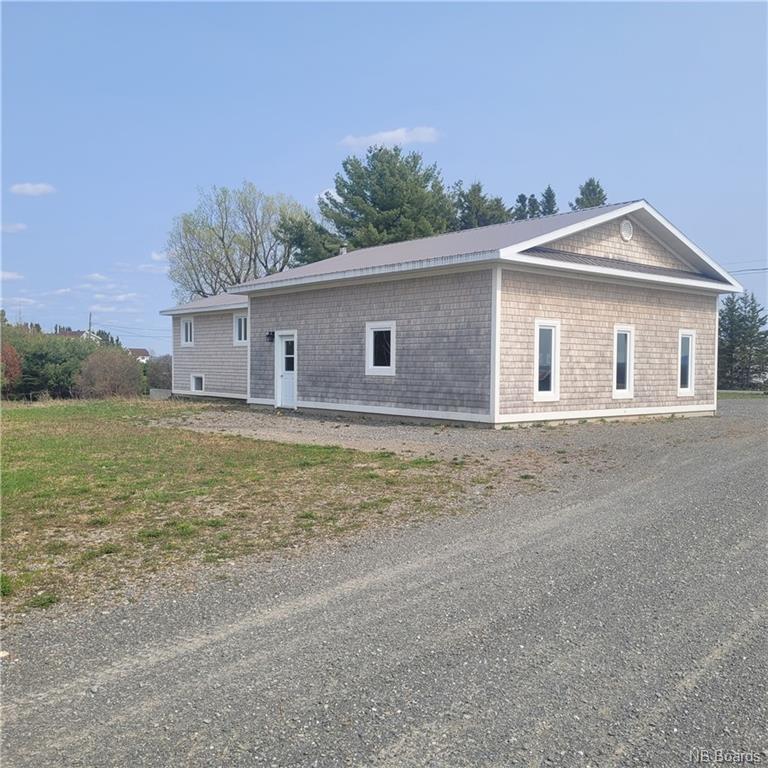 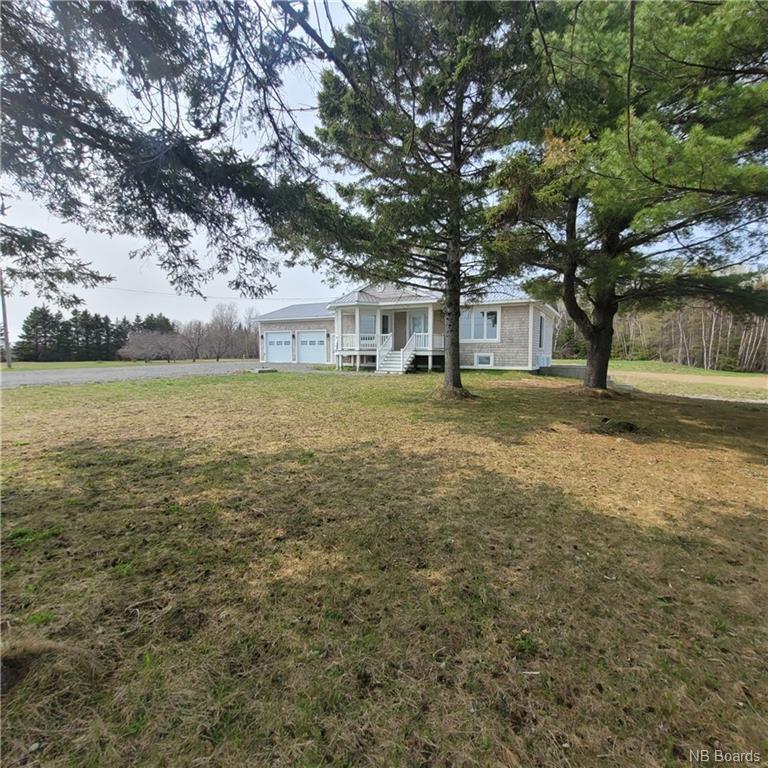 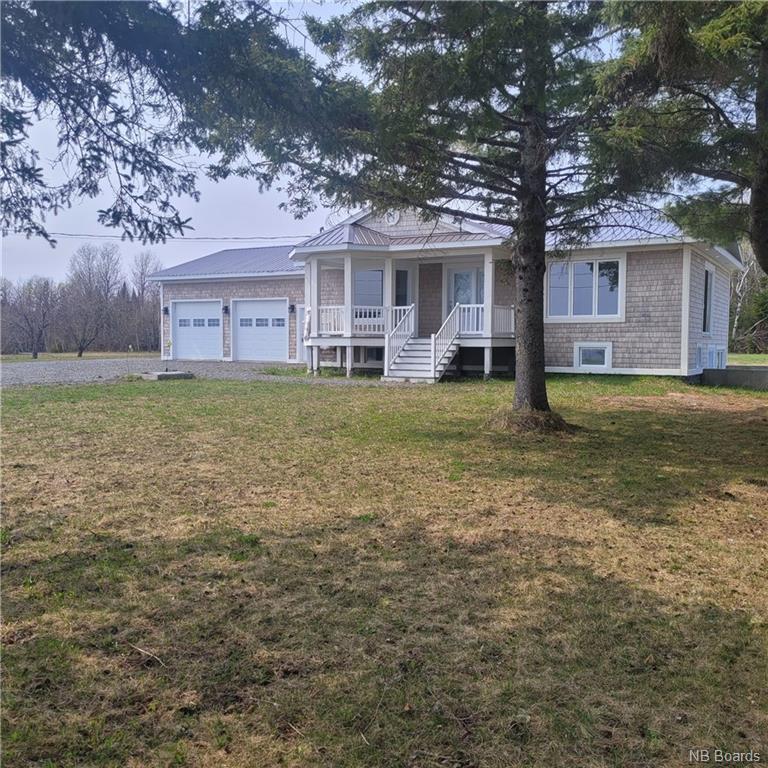 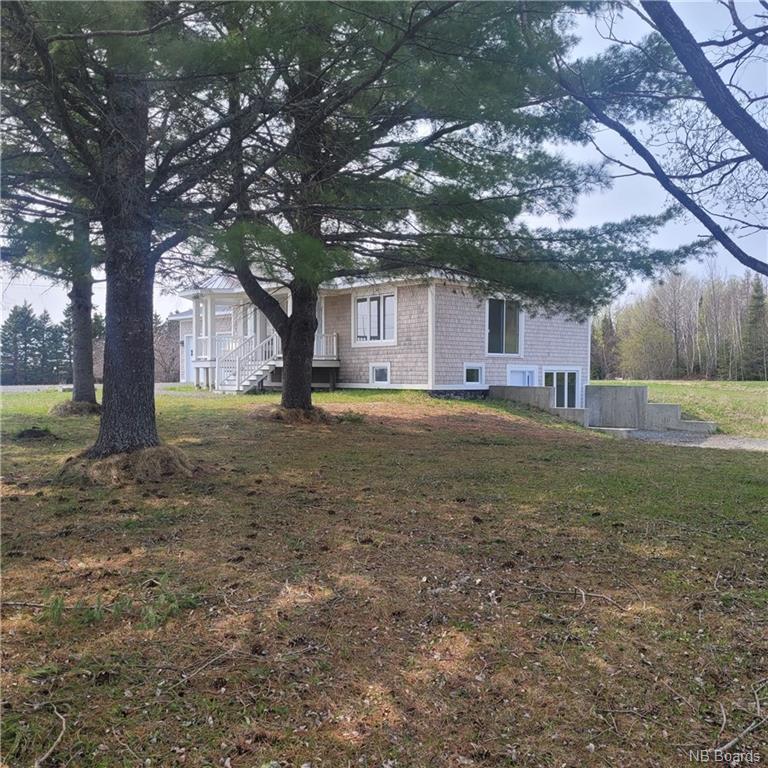 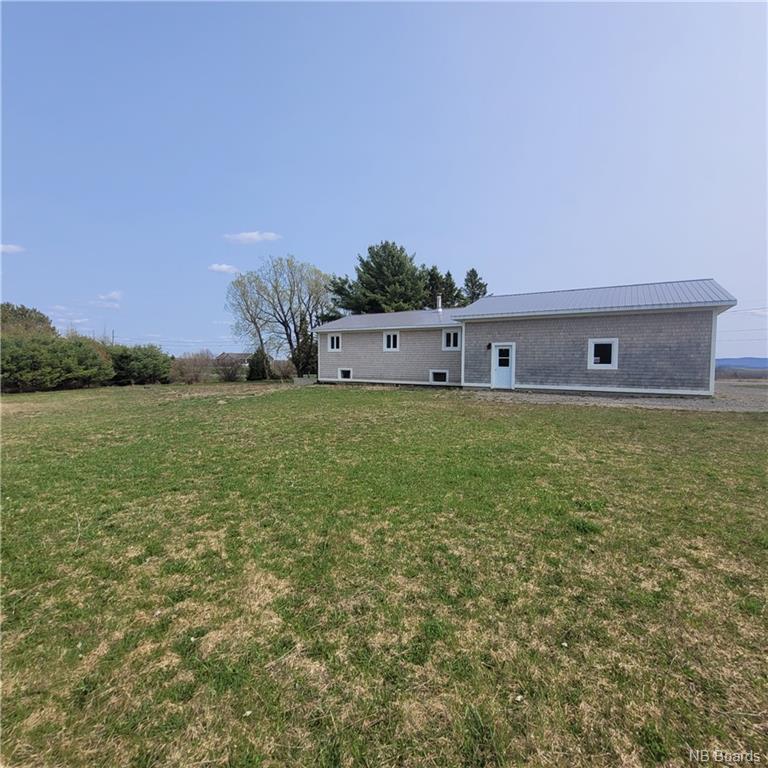 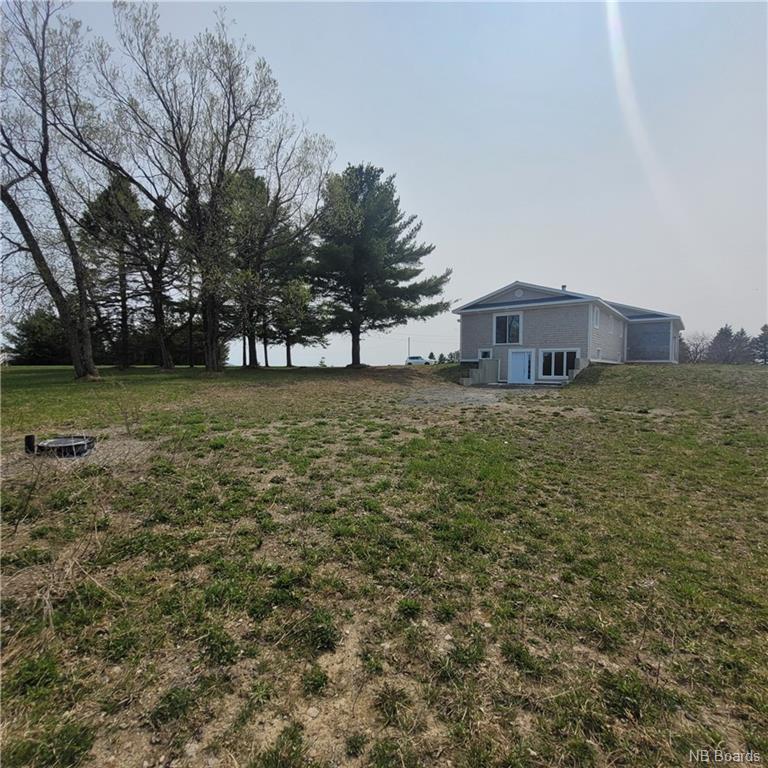 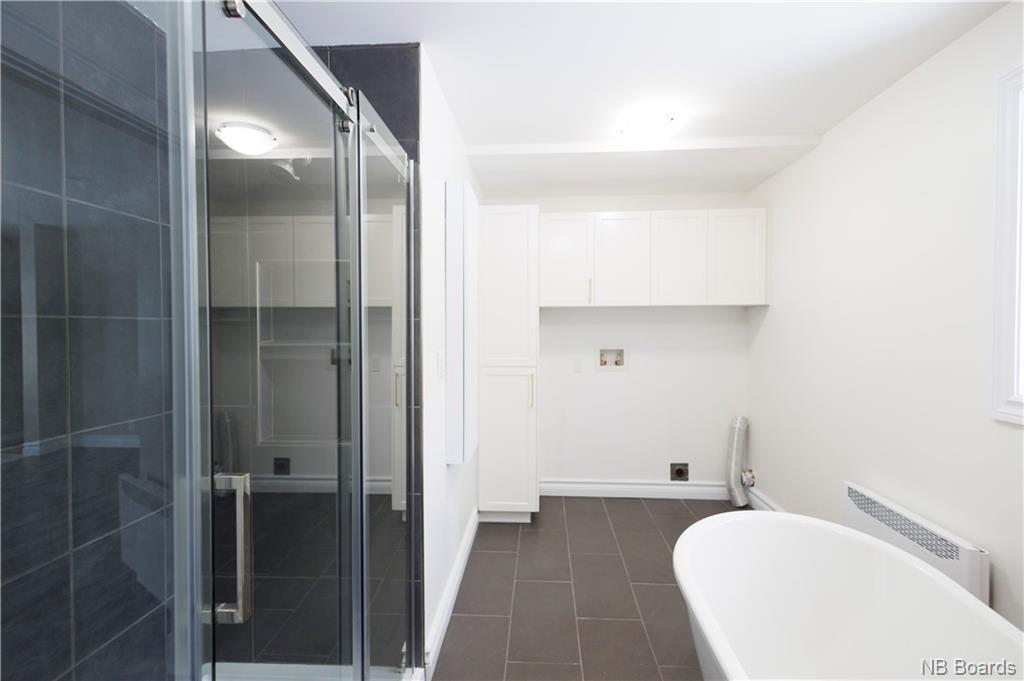 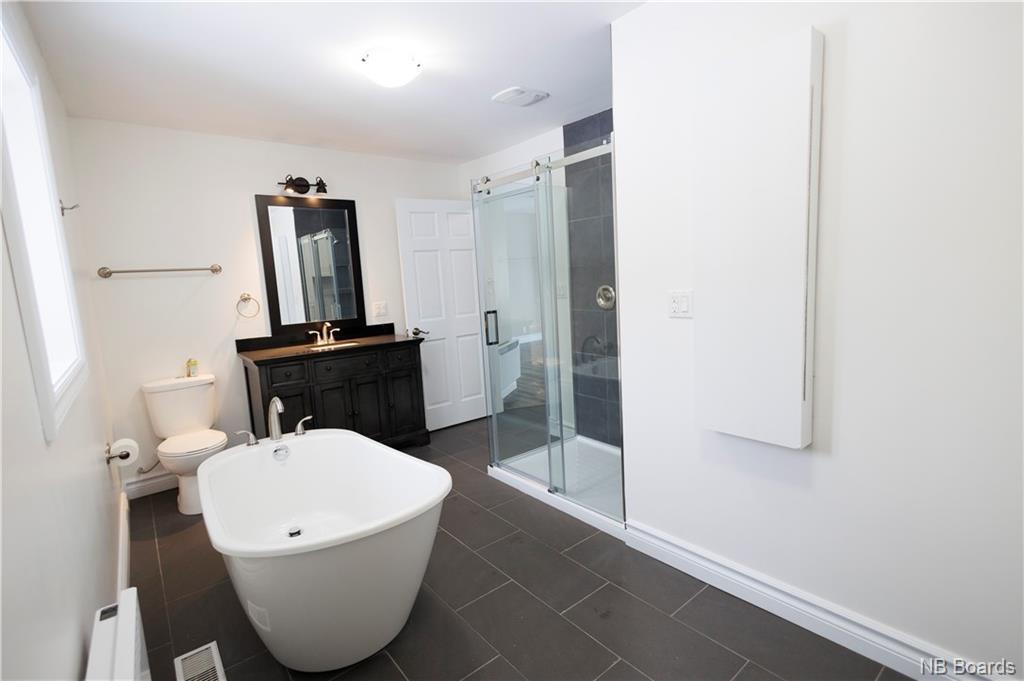 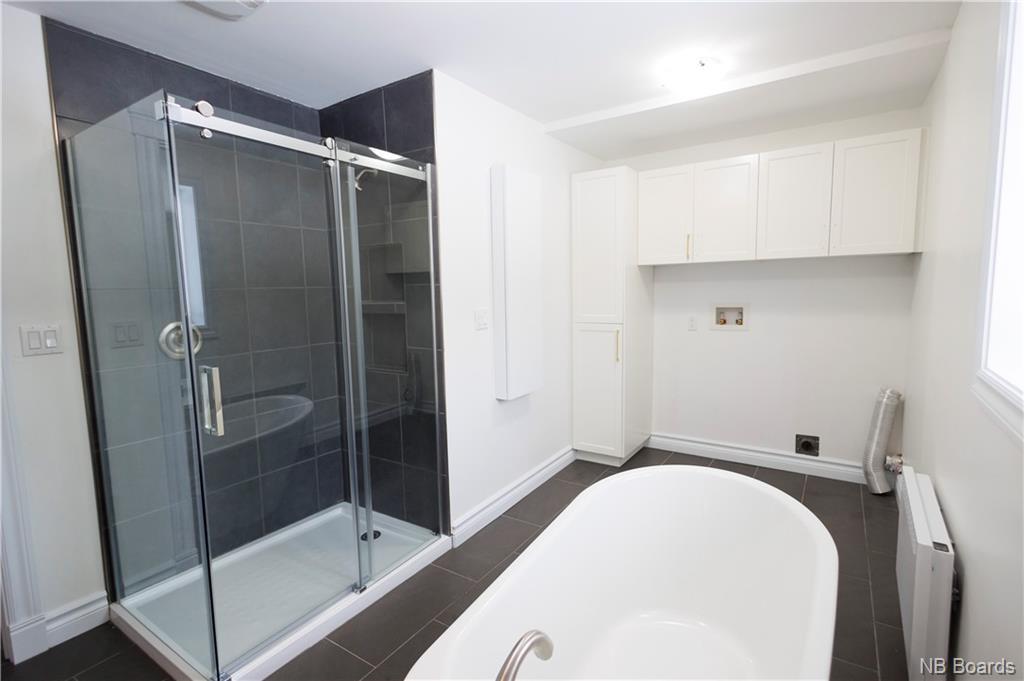 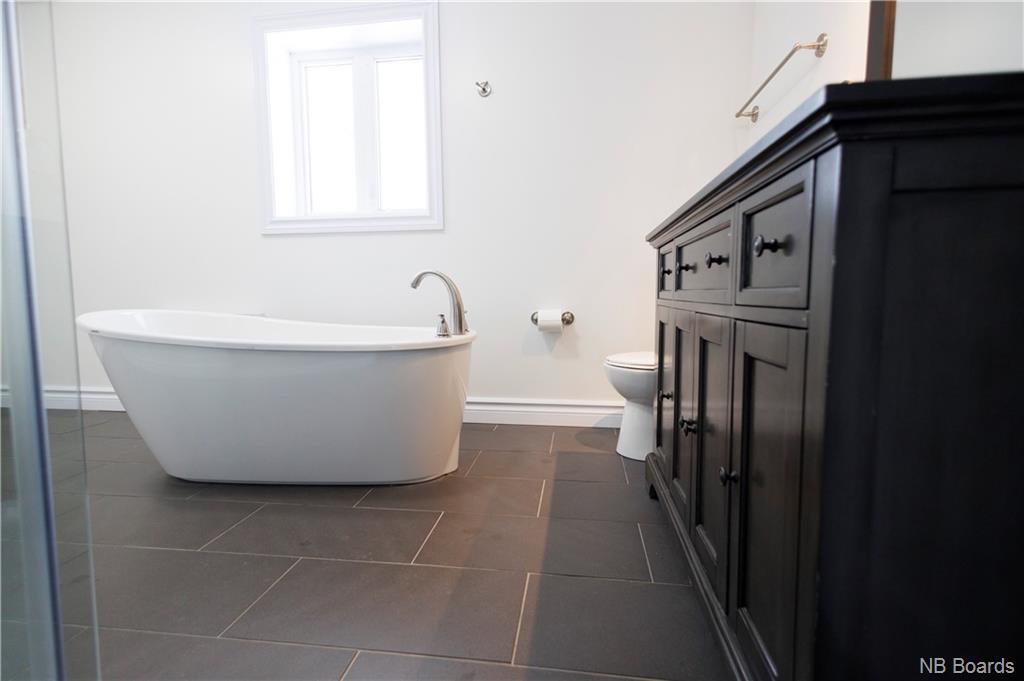 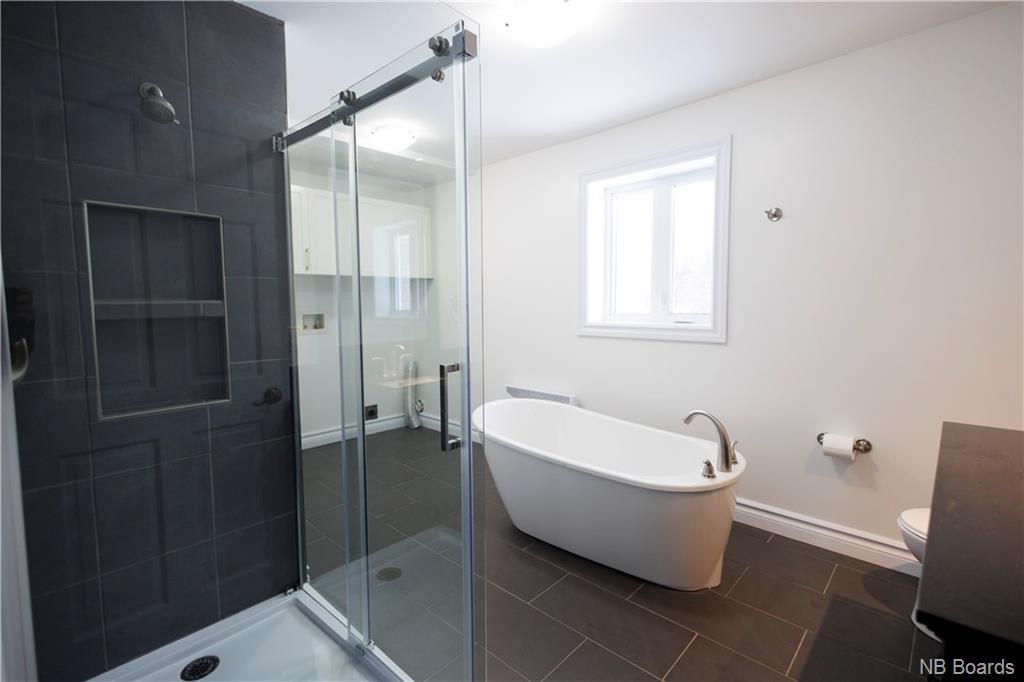 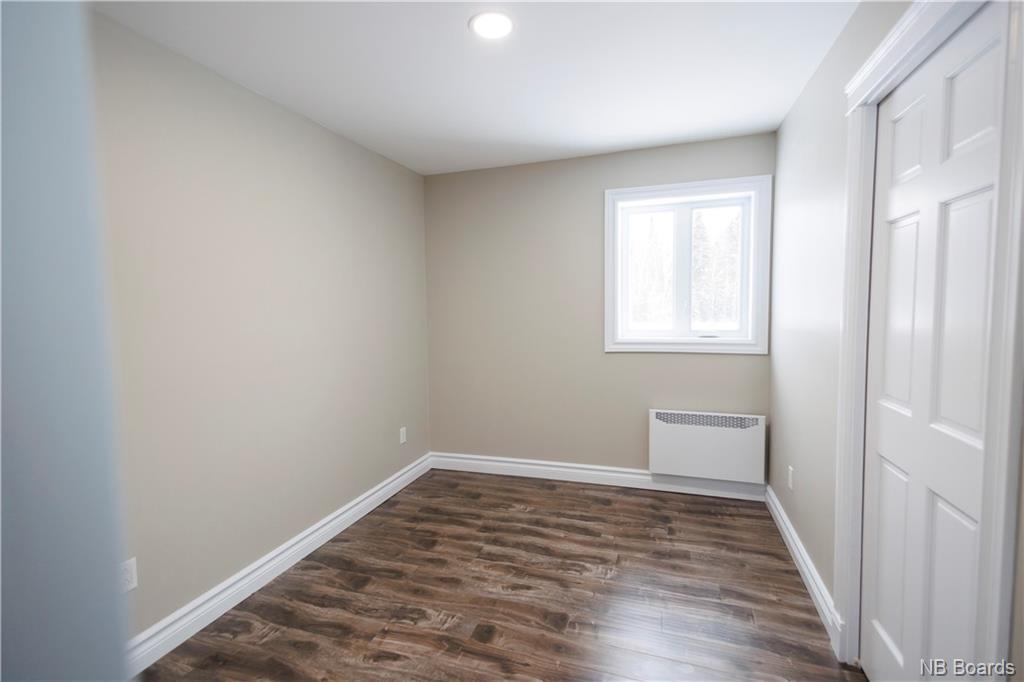 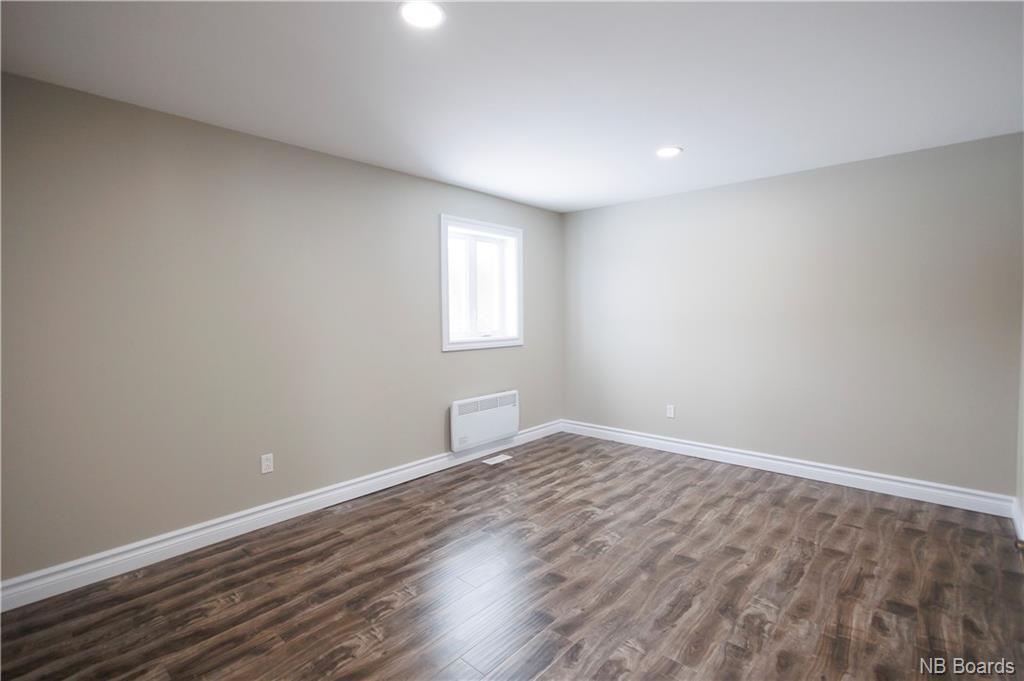 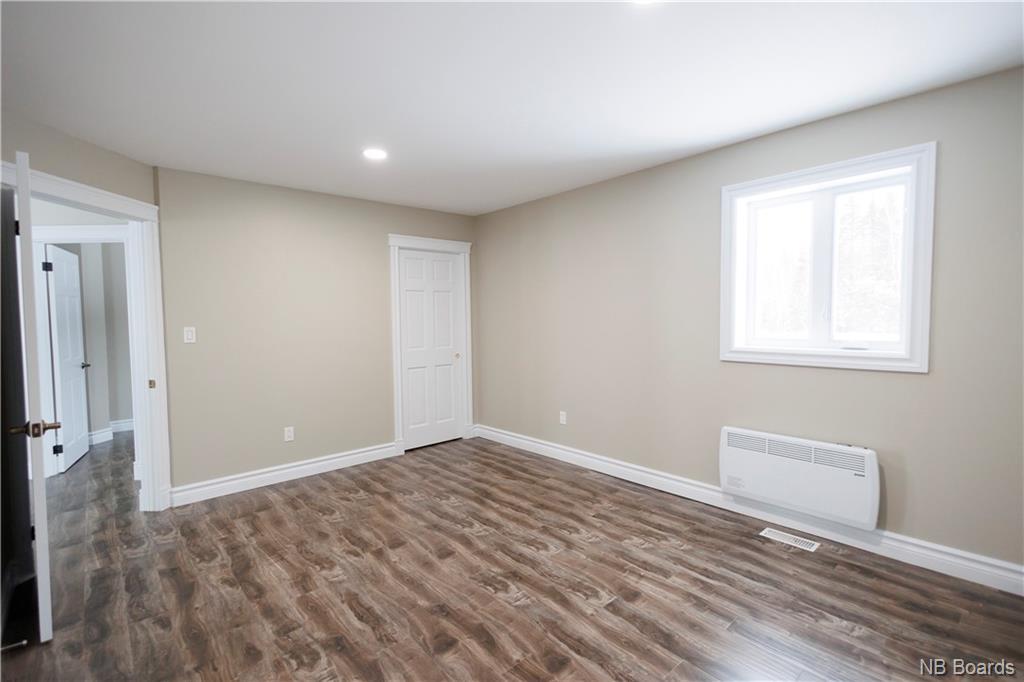 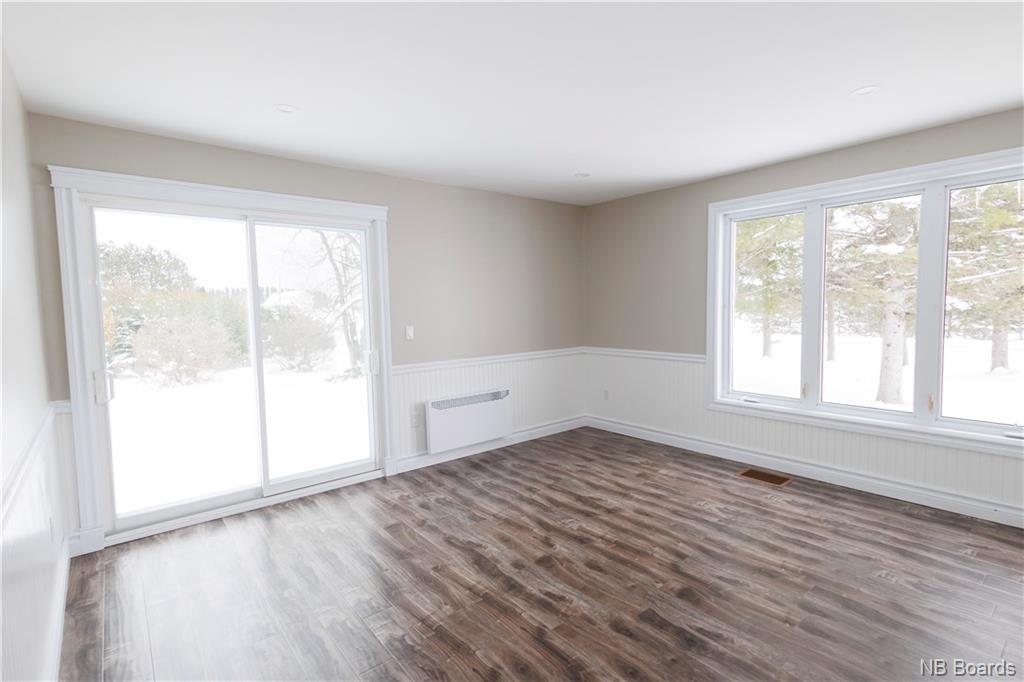 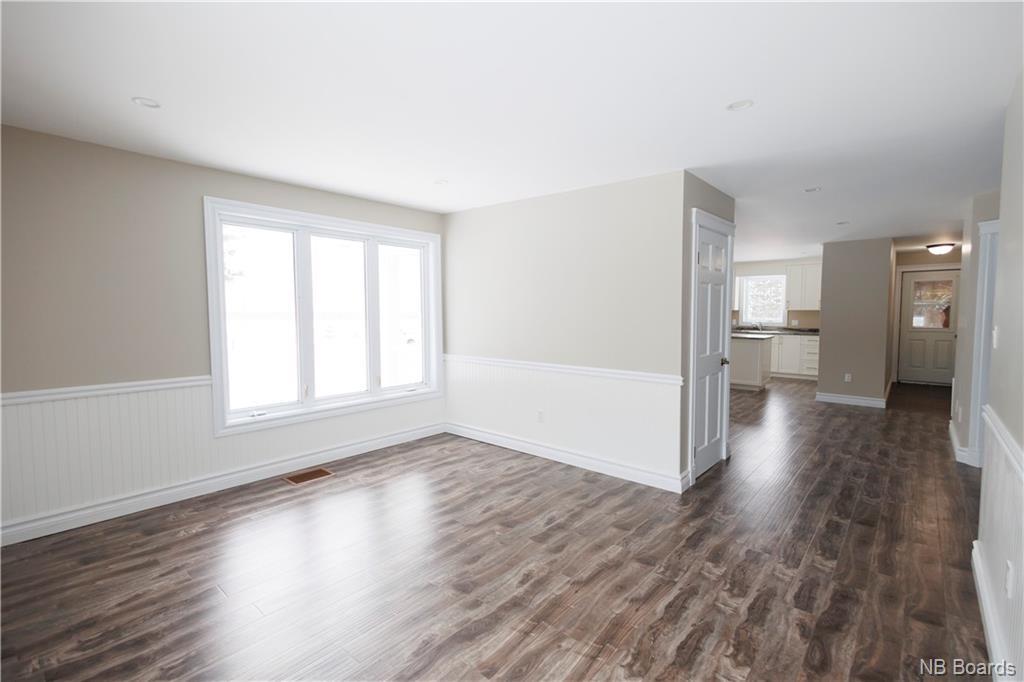 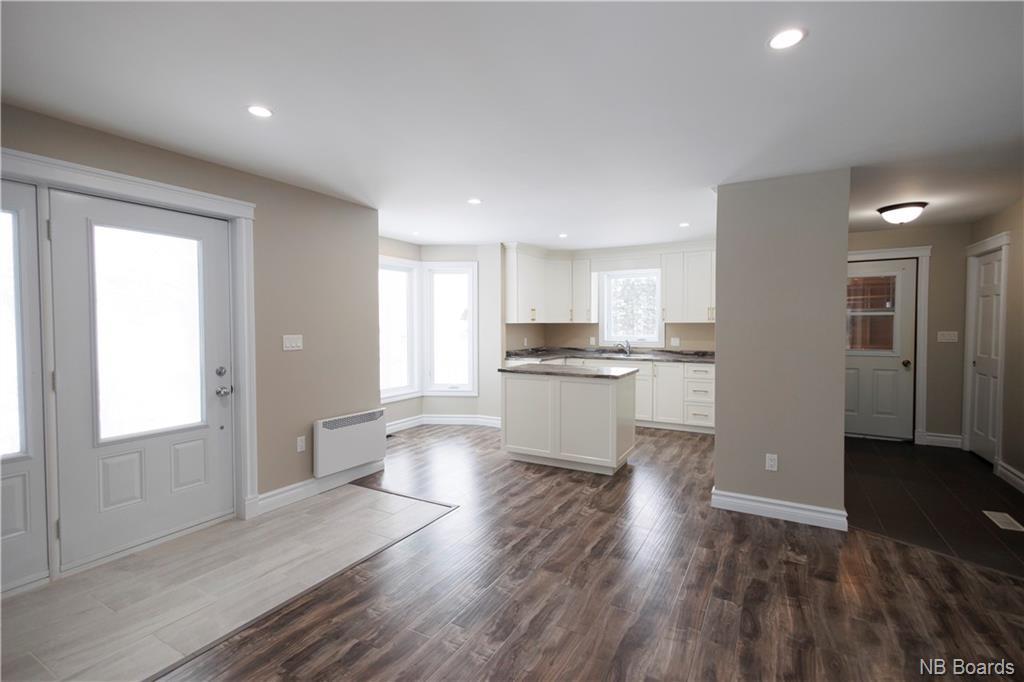 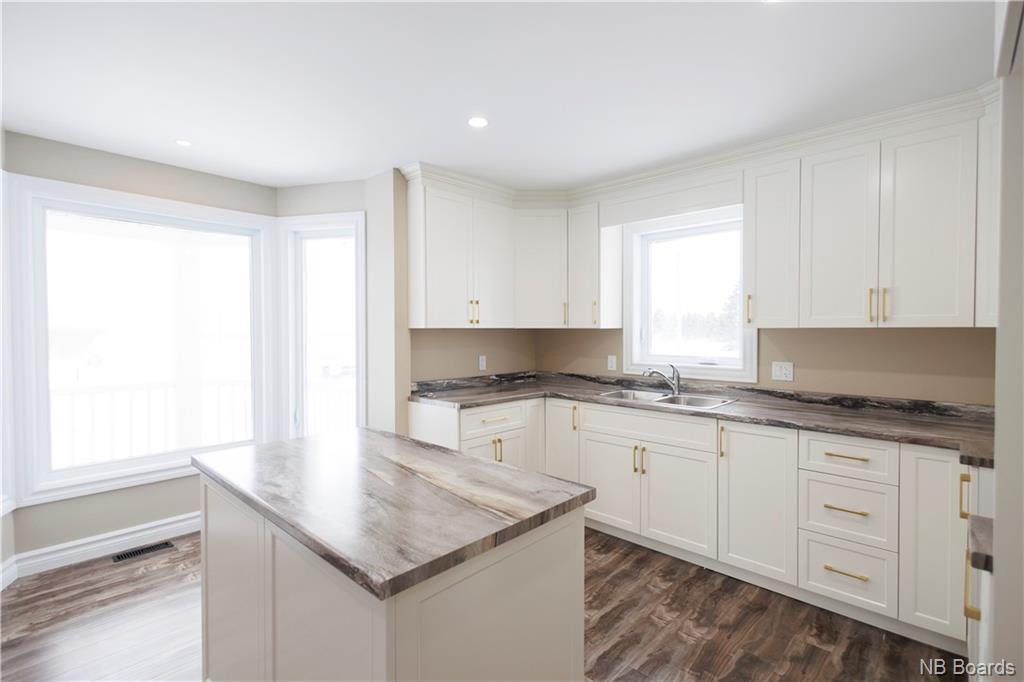 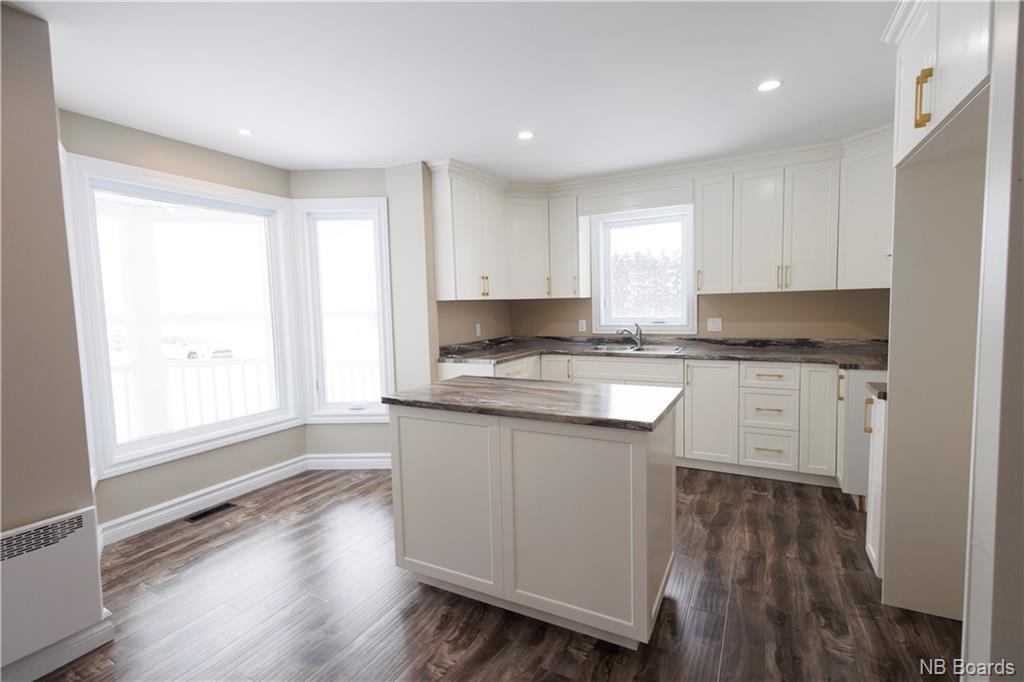 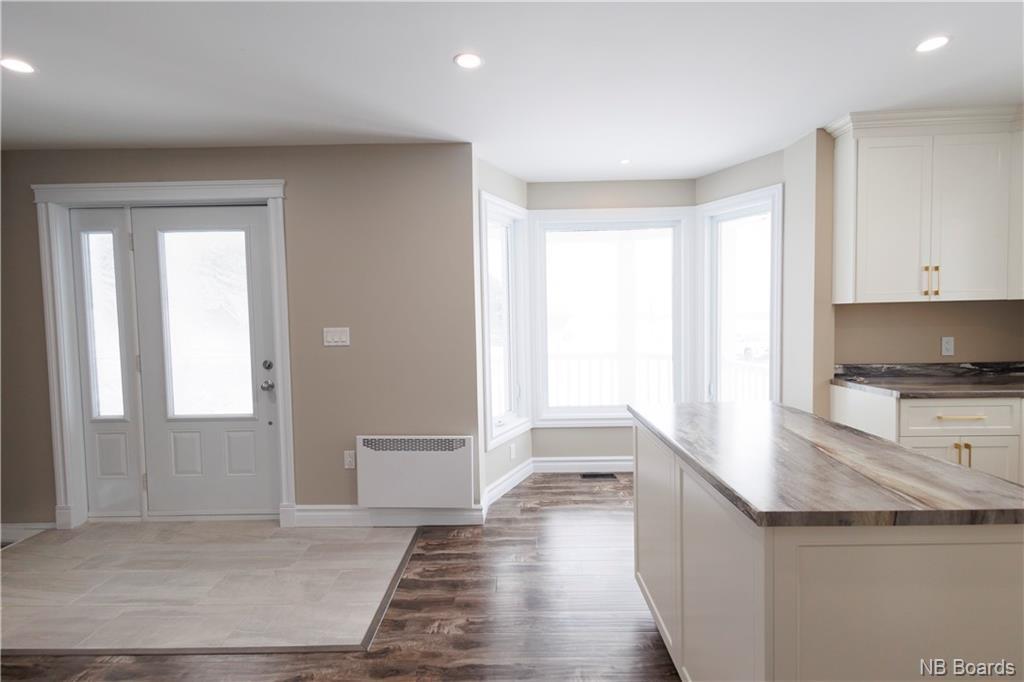 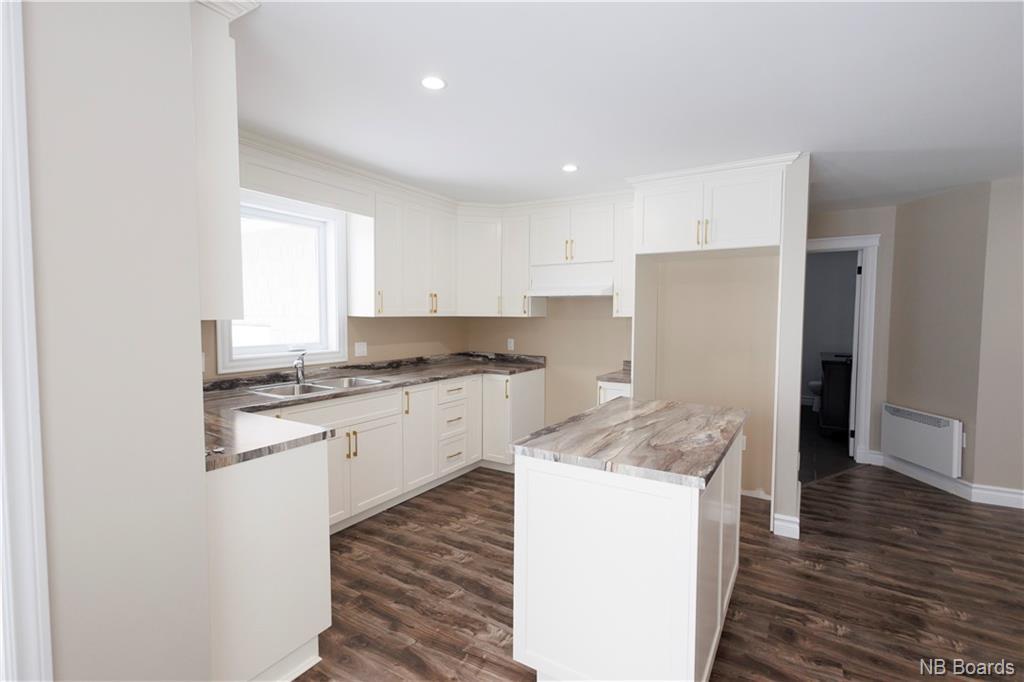 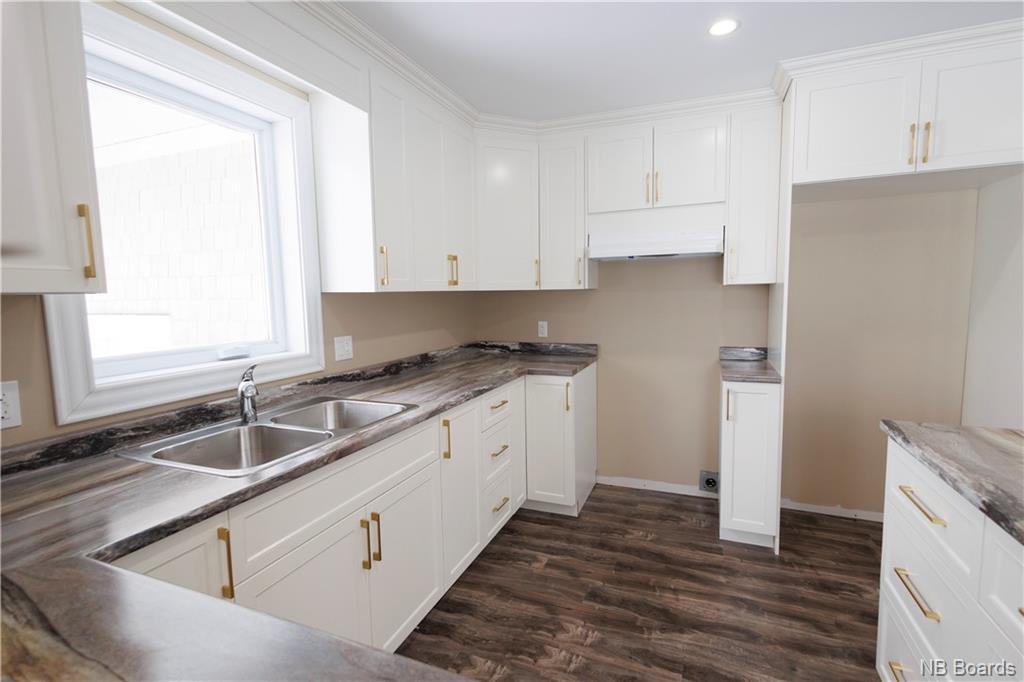 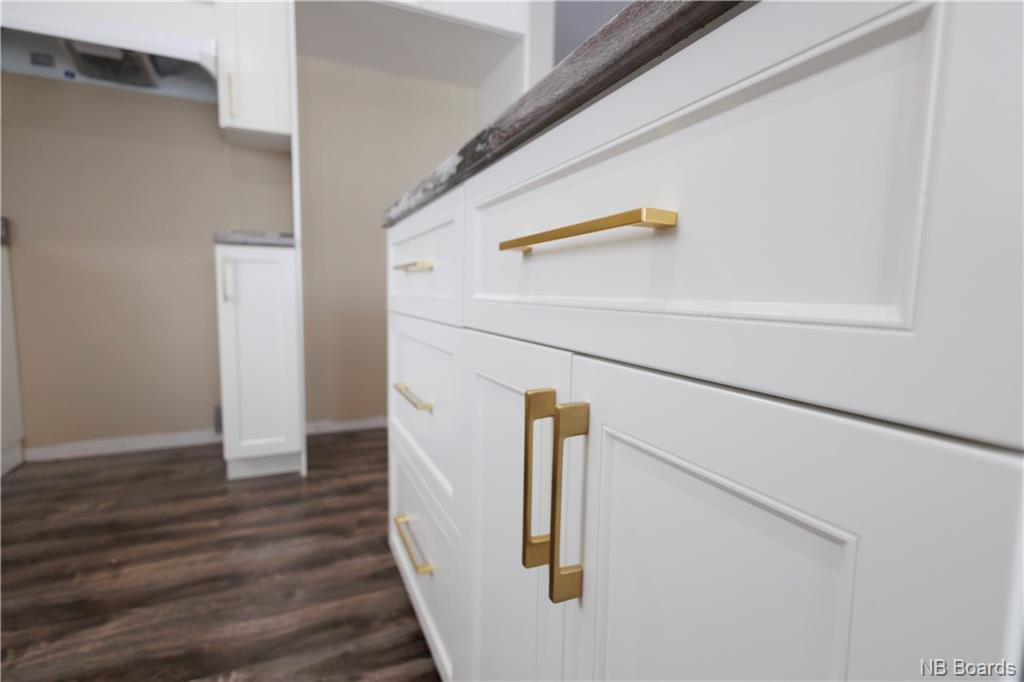