This quality built 6 year old home is situated in Moncton's prestigious Old West End. Approaching the home on the tree lined street it will feel like home as you head up the walkway. Upon entering, the large foyer has plenty of space for you to greet family and friends. The main level open concept allows you to chat with your company while putting the finishing touches on your meal. The dream kitchen featuring an uninterrupted granite island measuring 10' x 3'allows you lots of working area plus extra sitting space. Off the kitchen you will find a mudroom area featuring a functional laundry room and separate 2pc powder room. This family home boast main level primary bedroom with walk in closet and 4 pc ensuite. The upper level has an open landing and 2 good size bedrooms. Off one bedroom you will find a convenient office/study area. A large modern family bath completes this level. The lower level has extra large family room, a bonus room used as office/craft/music. The exterior features a 2 car attached garage and lovely low maintenance landscaping. A must see when hunting for your home. (id:26763)

The closest Elementary independent school to this home for sale located at 60 Wellington AVE is Moncton Montessori School with School's rating No Rating, located 1.1 km from this home.

The closest to this address 60 Wellington AVE Secondary independent school is Moncton Montessori School with School's rating No Rating, located 1.1 km km from this home

The freshest crime data from Statistics Canada are from 2020. There were 14,016 volation disturbances in this neighbourhood. The overall crime rate near the address - 60 Wellington AVE, Moncton, NB is 10,897.89. Rate is the amount of incidents per 100,000 population. Comparing to other Canadian cities it has High rate in 2020. Year by year change in the total crime rate is -4.70%

Unemployment rate in the area around MLS® Listing # M149152 is 6 which is Below Average in comparison to the other province neighbourhoods.

This real estate is located in 60 Wellington AVE where population change between 2011 and 2016 was 5.4%. This is Above Average in comparison to average growth rate of this region.

Population density per square kilometre in this community near the address 60 Wellington AVE, Moncton, NB is 787.8 which is Average people per sq.km.

Average size of families in the area adjacent to home for sale 60 Wellington AVE is 2.7. This is Below Average number in comparison to the whole region. Percent of families with children near by the MLS® - MLS® M149152 is 53.7% and it is Below Average. % of Married or living common law is around 47.1% and it is Low.

Average age of the population close to the 60 Wellington AVE is 44.6 . This percentage is Above Average in comparison to other BC cities.

Average value of dwellings in this neighbourhood around 60 Wellington AVE, Moncton, NB is $179315 and this is Low comparing to other areas in British Columbia

Average Owner payments are Below Average in the area adjacent to 60 Wellington AVE. $1081 owners spent in average for the dwelling. Tenants are paying $819 in this district close to MLS® M149152 and it is Below Average comparing to other cities.

52.8% of Population in this district near the 60 Wellington AVE are Renters and it is High comparing to other BC cities and areas. 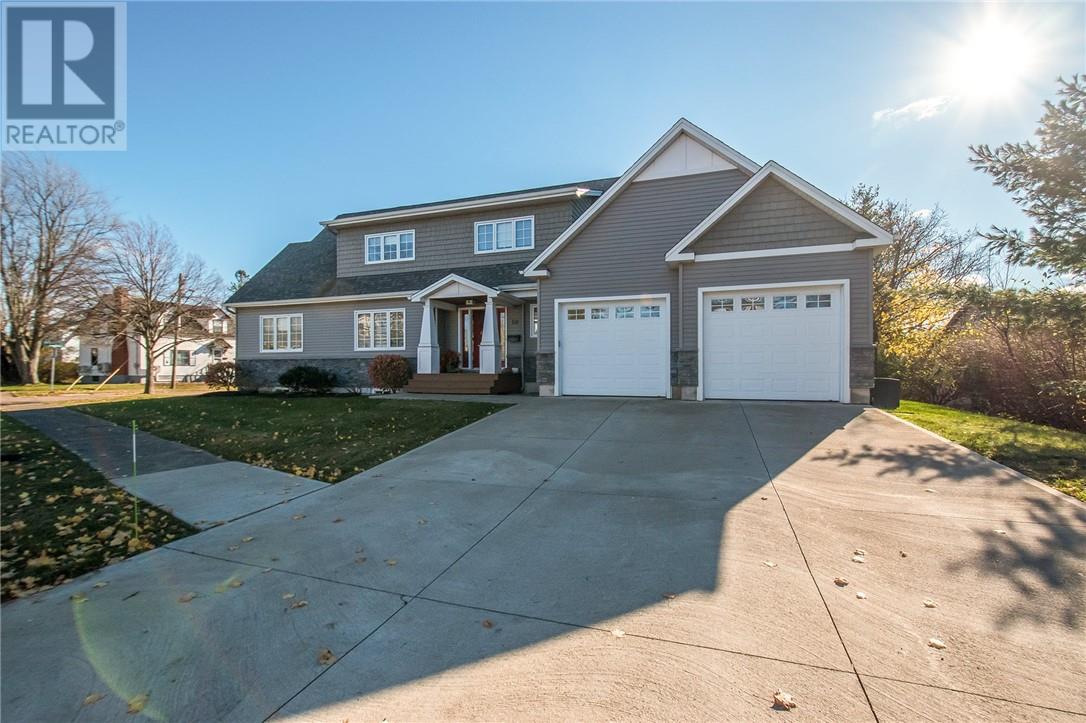