Bright, West Facing Corner Unit in the heart of Central Lonsdale! This spacious 2 bedroom, 2 bathroom 1,015 Sq ft unit in the concrete built Springhill Place is the home you´ve been waiting for! The unit features: an open living & dining space with floor to ceiling windows & a cozy gas fireplace (included in maint. Fee); bright kitchen that connects to your NW facing balcony that is perfect to relax, bbq and take in the mountain & peek-a-boo water/city views; & 2 generous sized bedrms with mtn views & a 4 pc ensuite in the master. The home also enjoys in suite laundry, 1 secure parking space, storage locker and allows for up to 2 pets (under 44 lbs). This well-managed building is located steps to Lonsdale Avenue so you have all the amenities you´ll need right at your doorstep! Open House Saturday November 26th - 2:00-4:00pm. (id:26763)

The closest Bus station is Eastbound E 15 St @ Lonsdale Ave in 0.12 km away from this MLS® Listing.

Unemployment rate in the area around Listing # R2739540 is 7.6 which is Average in comparison to the other province neighbourhoods.

This real estate is located in where population change between 2011 and 2016 was 19.9%. This is High in comparison to average growth rate of this region. 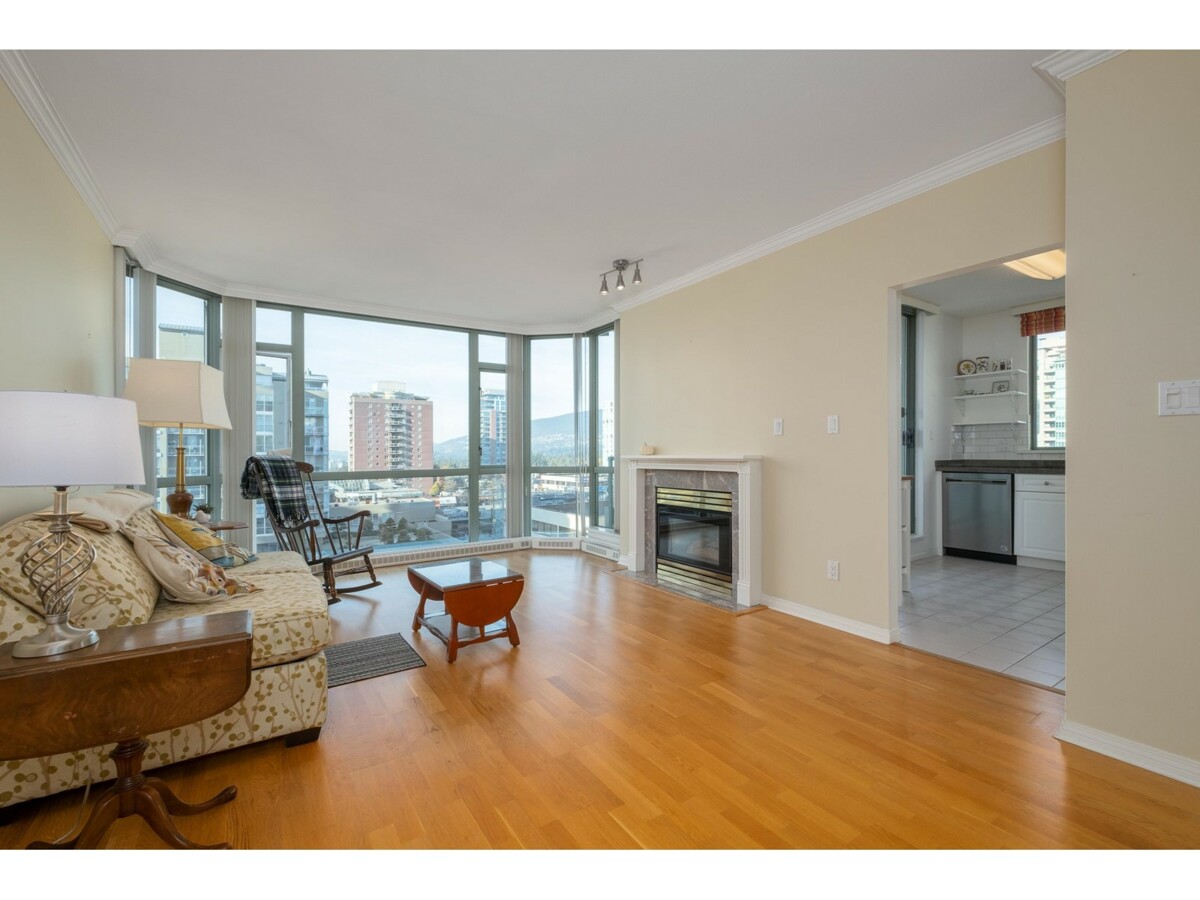 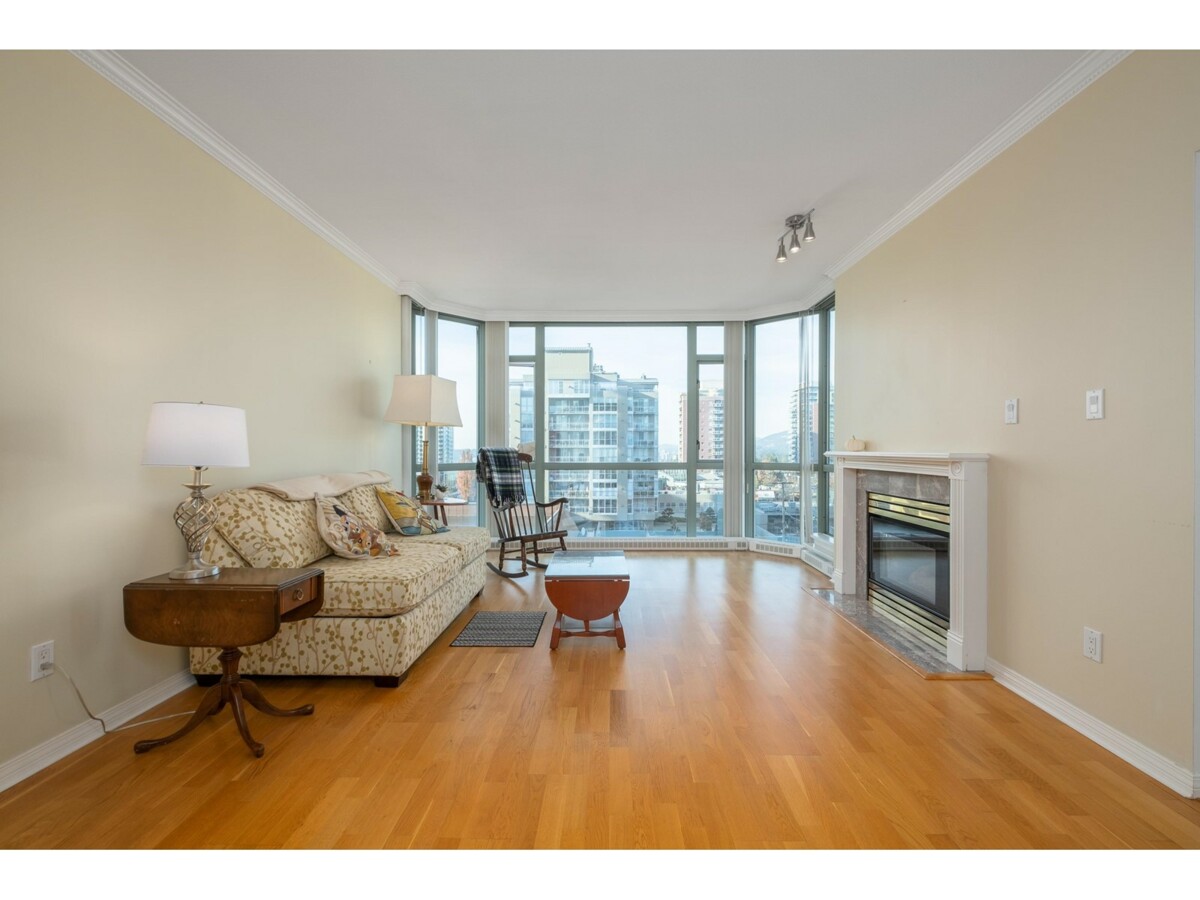 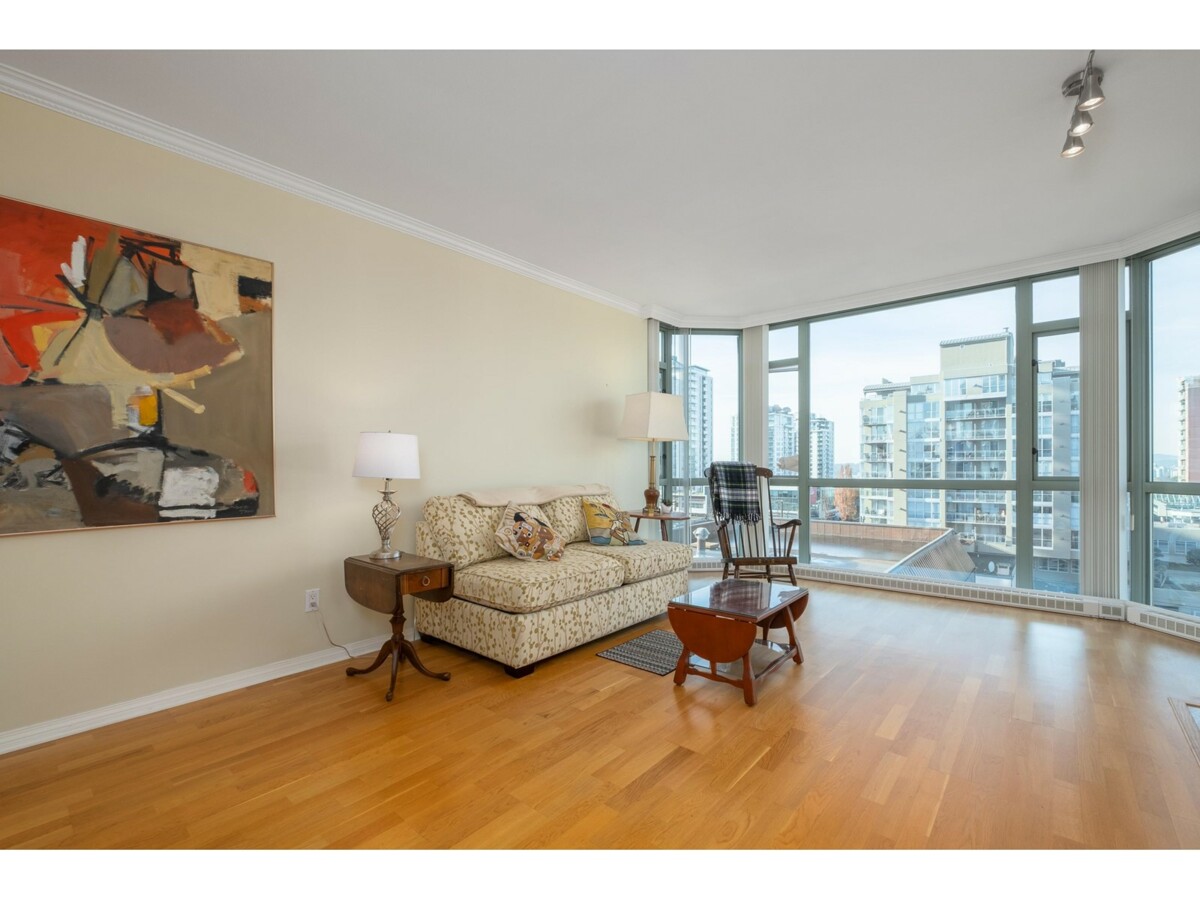 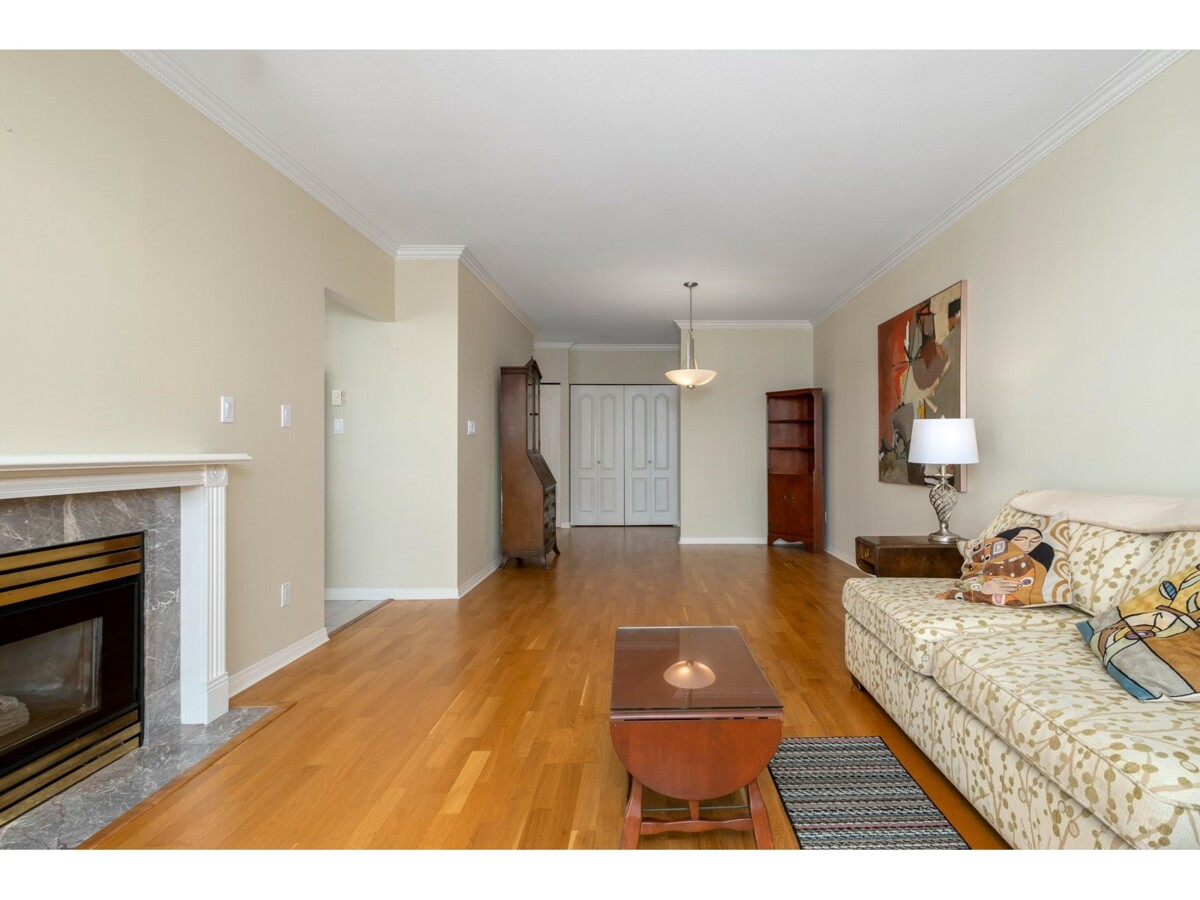 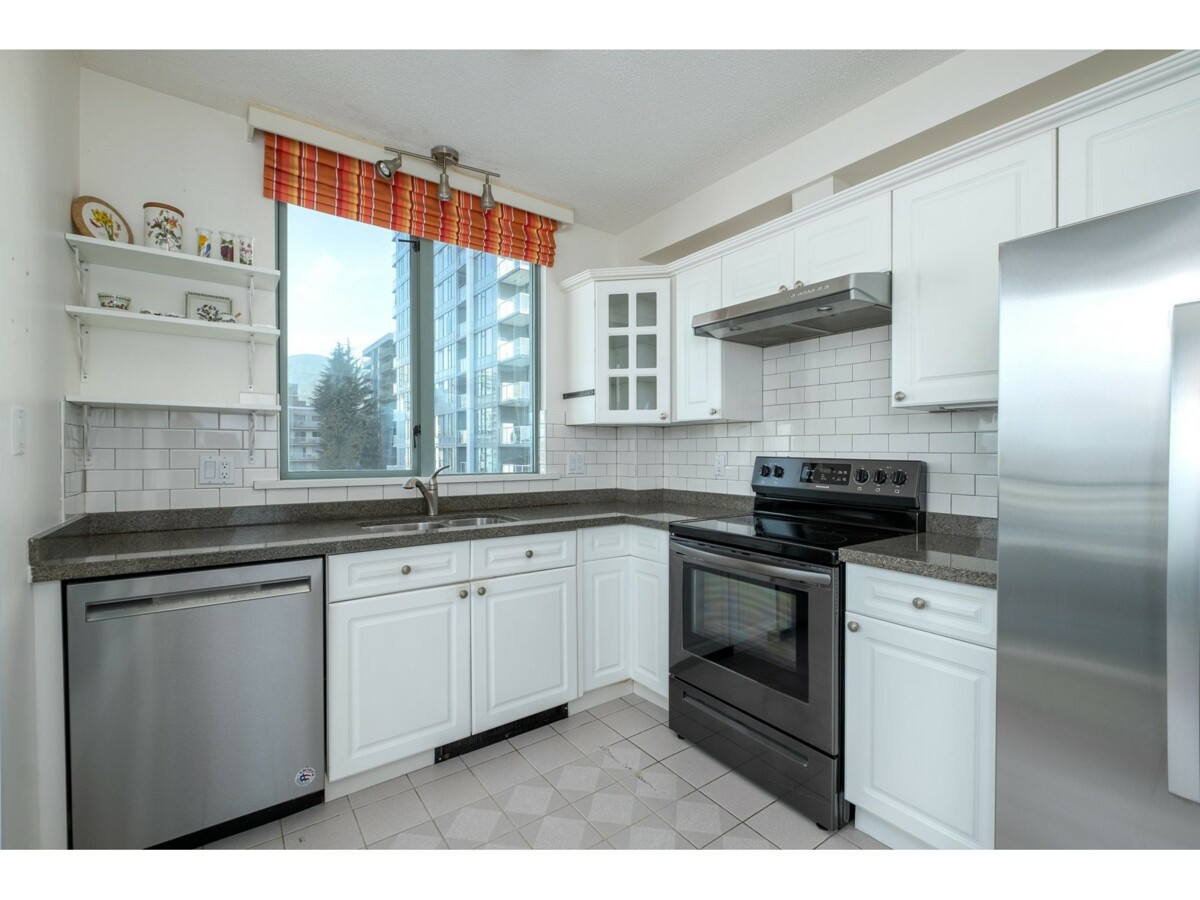 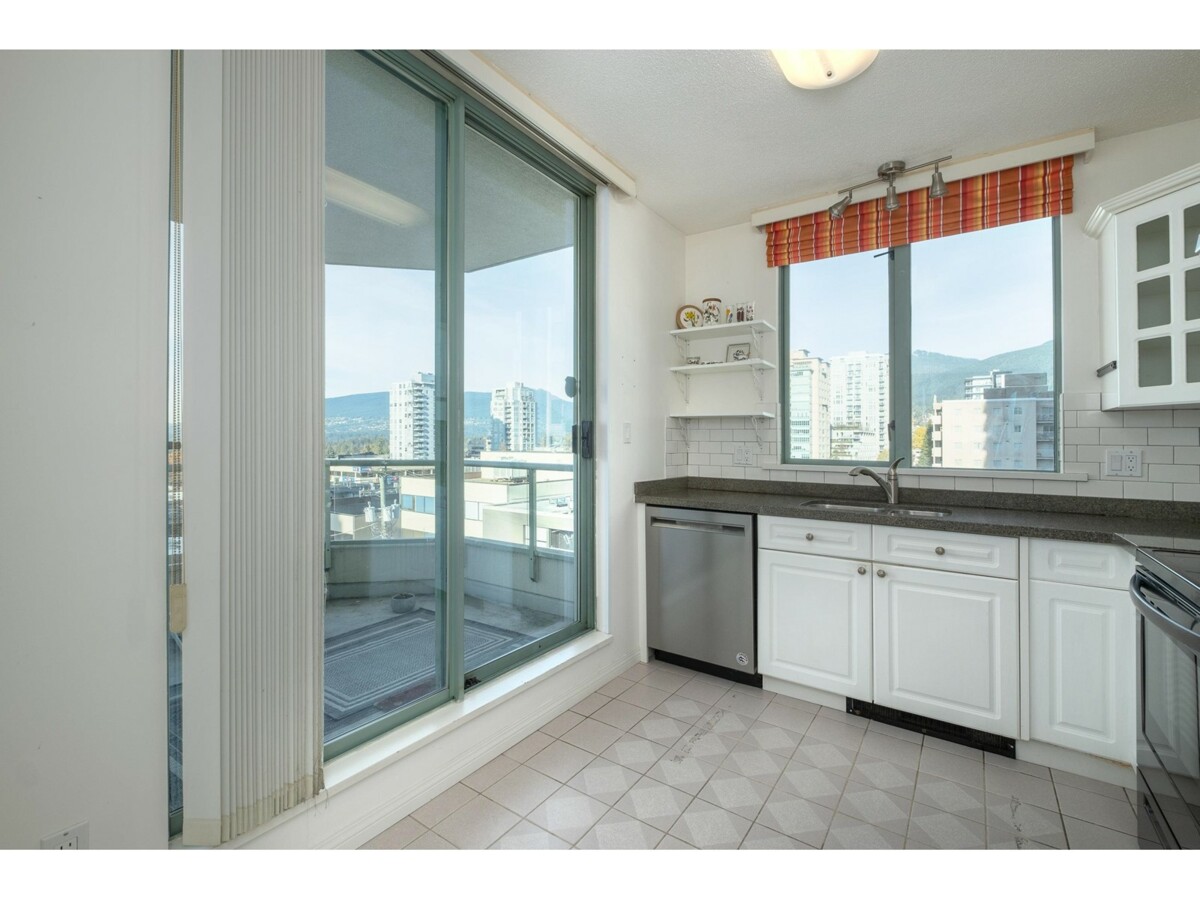 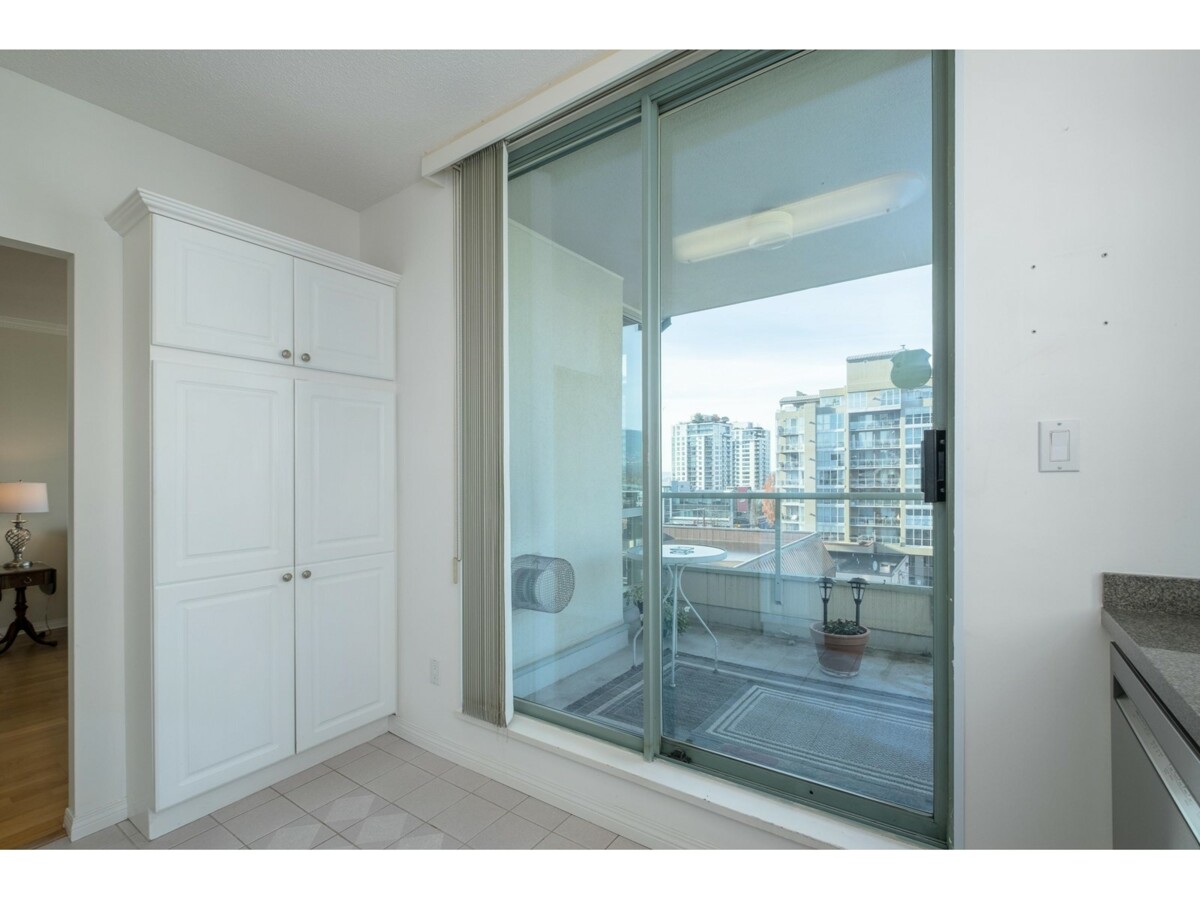 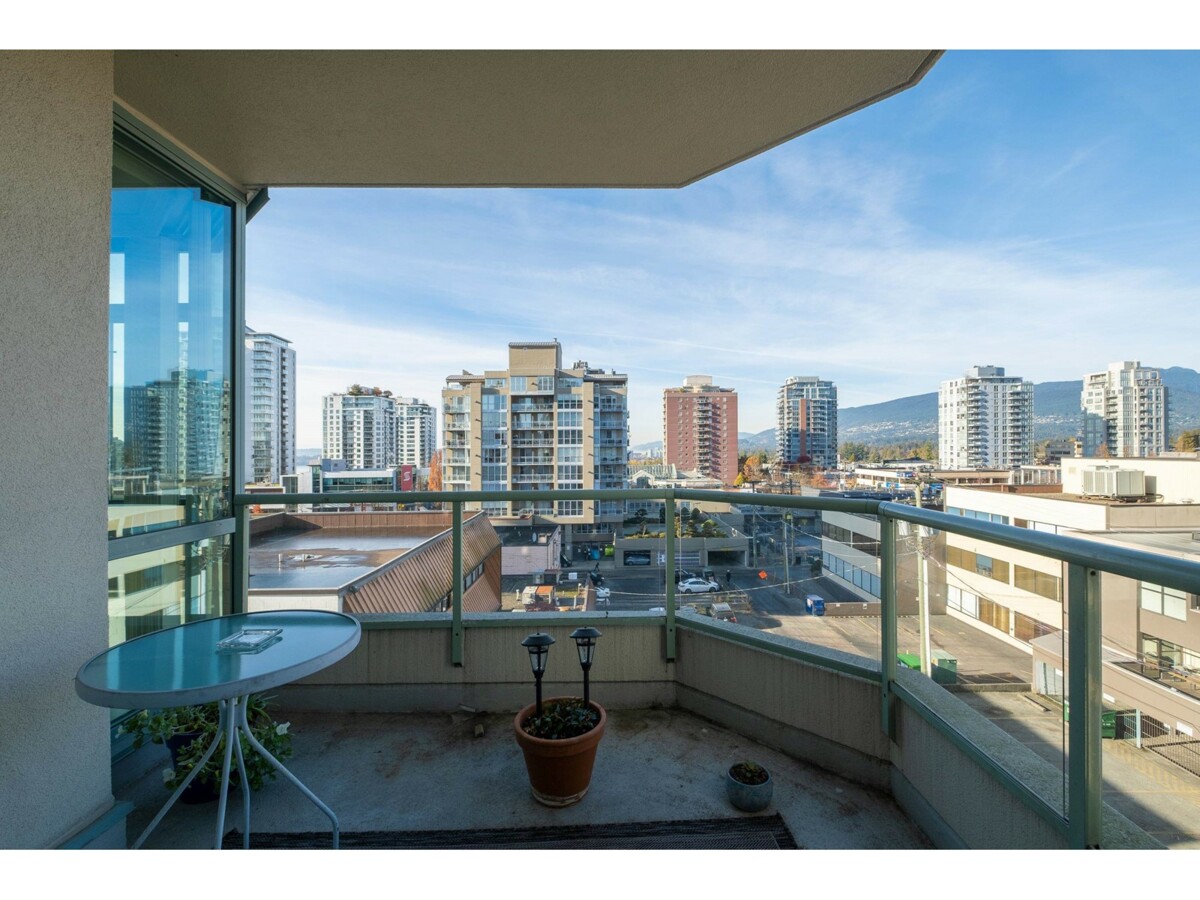 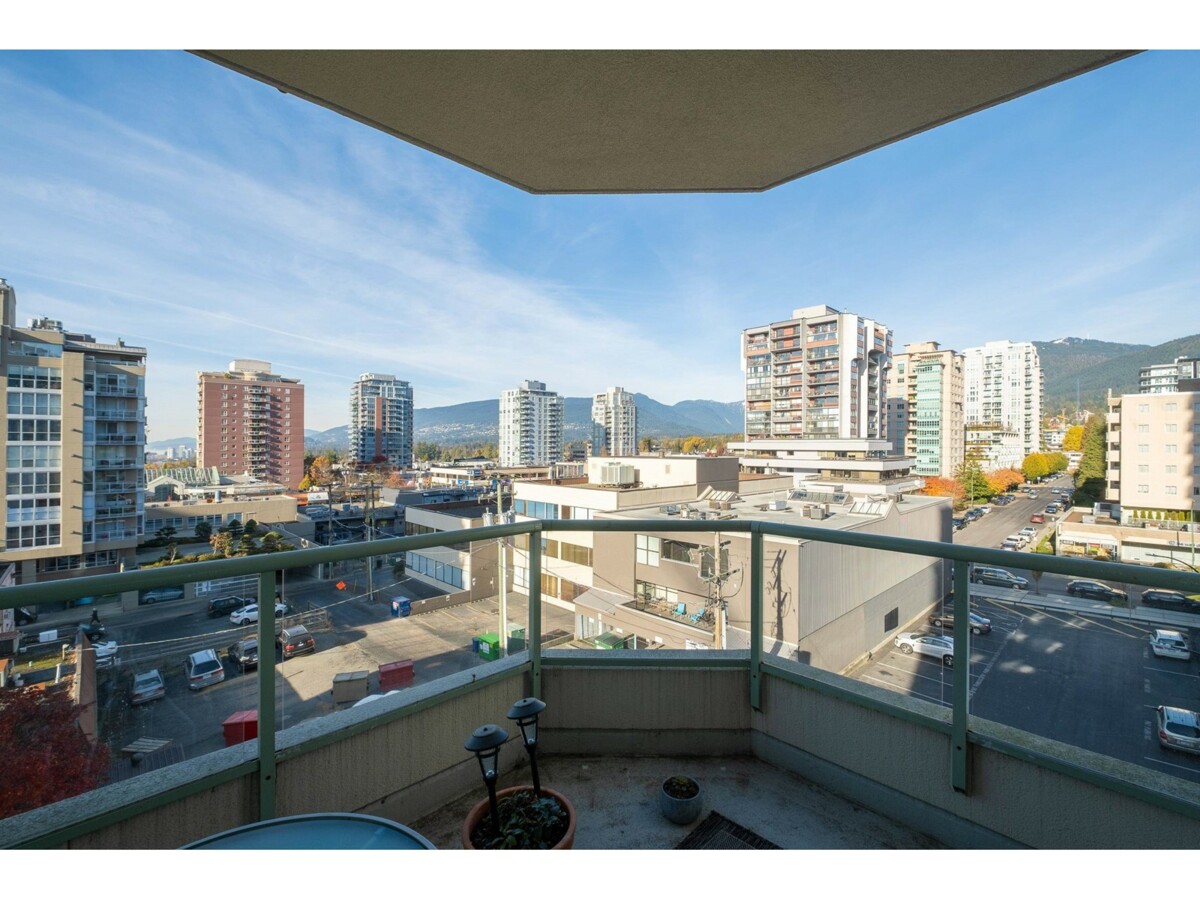 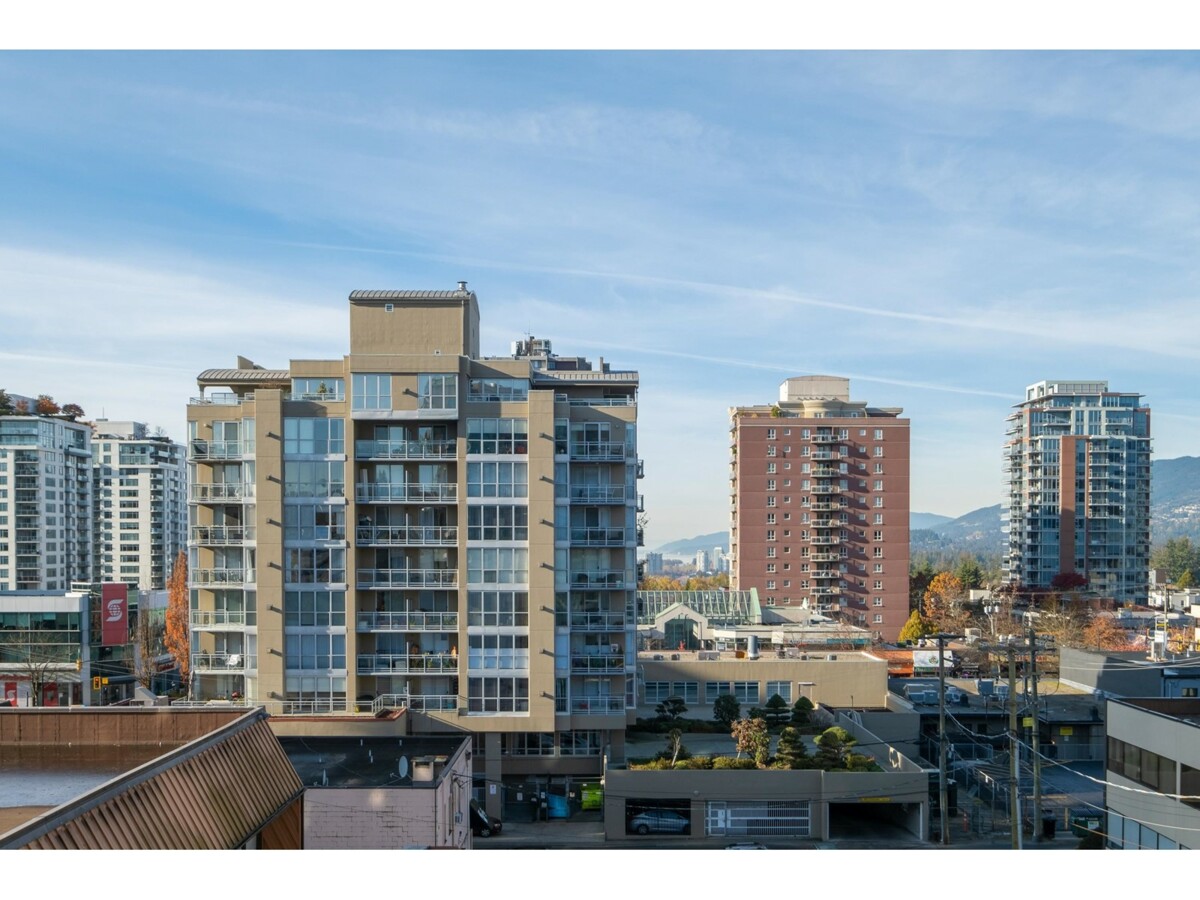 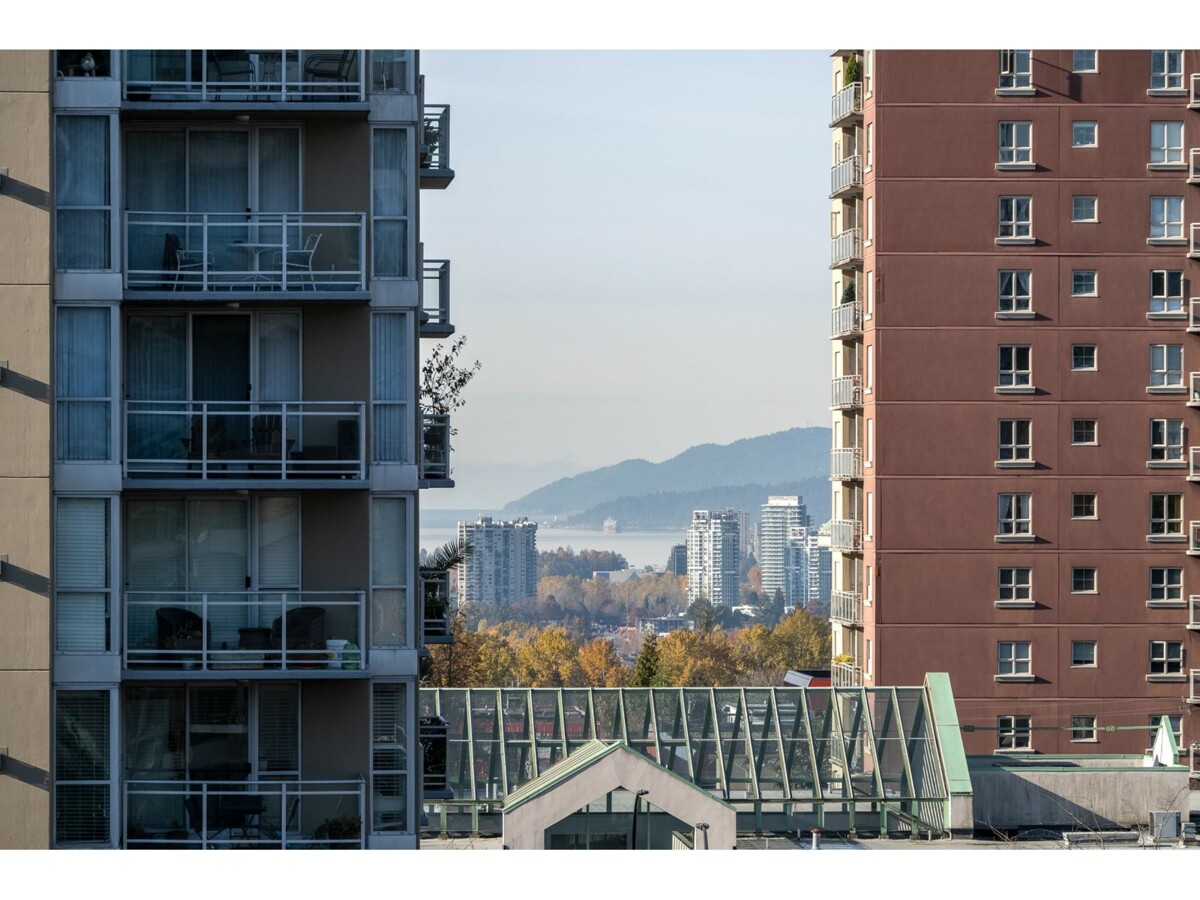 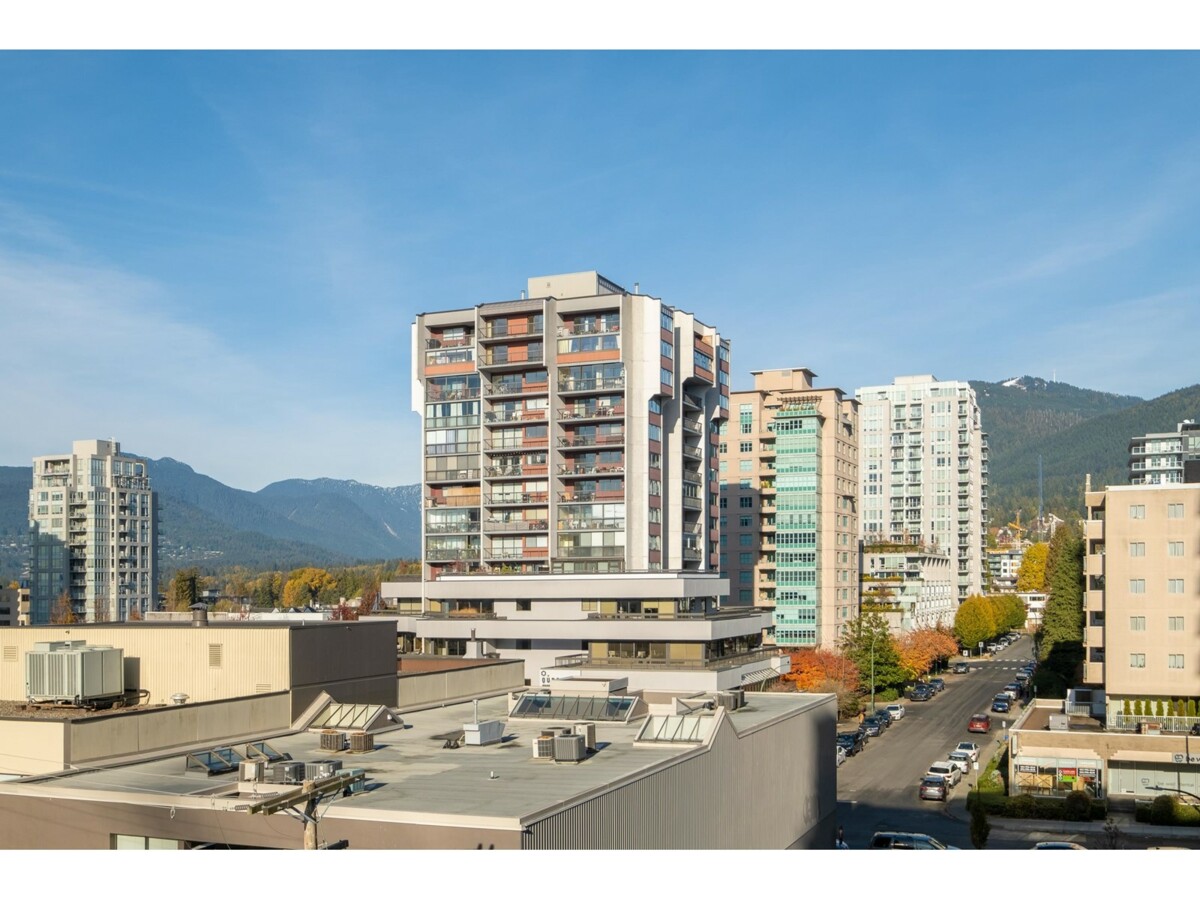 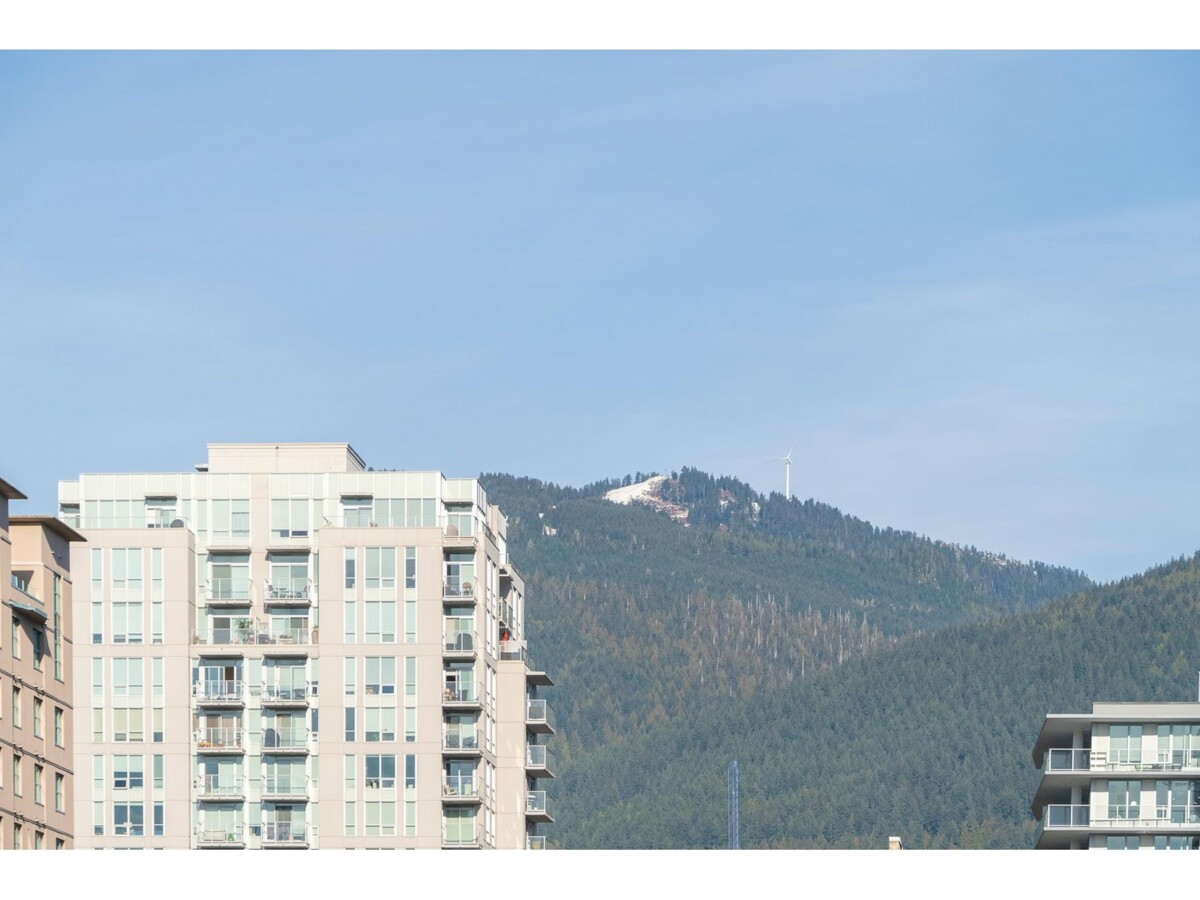 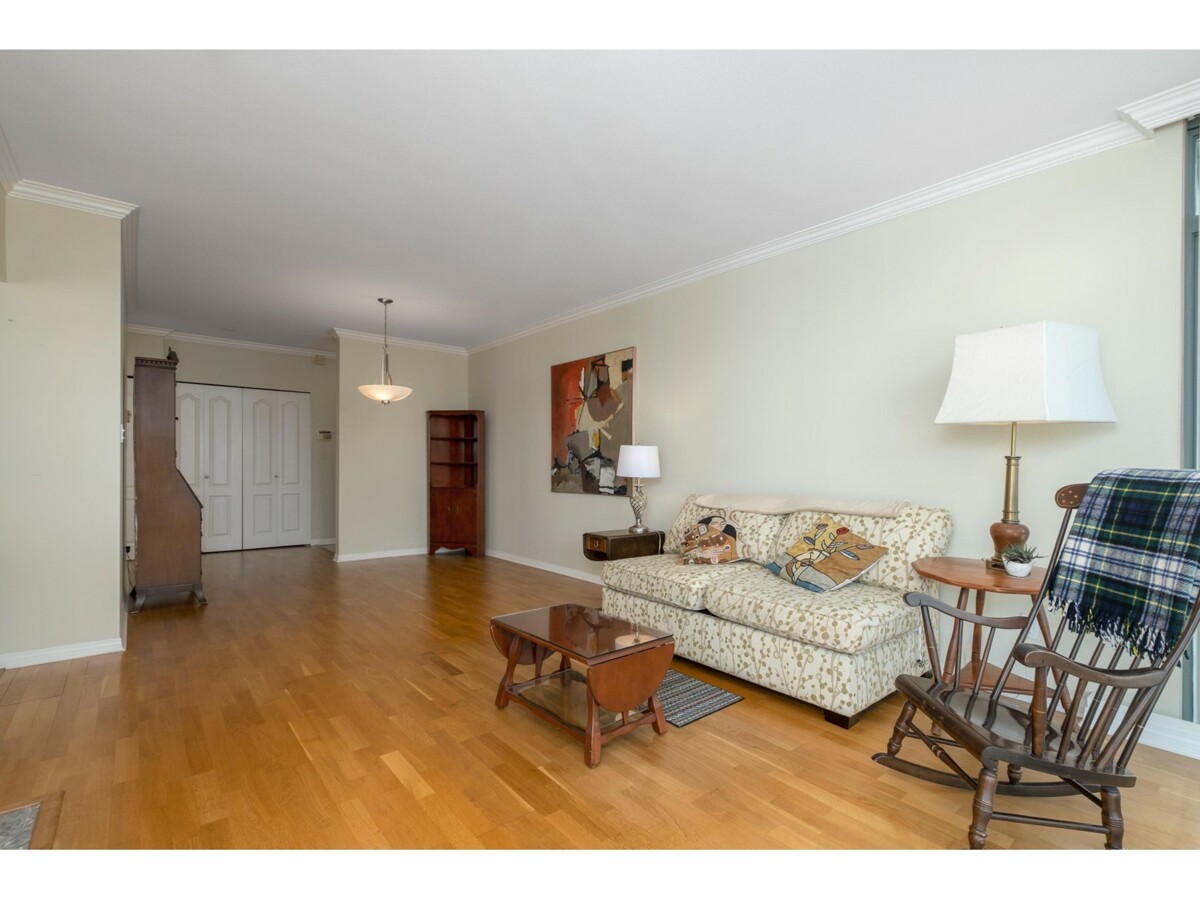 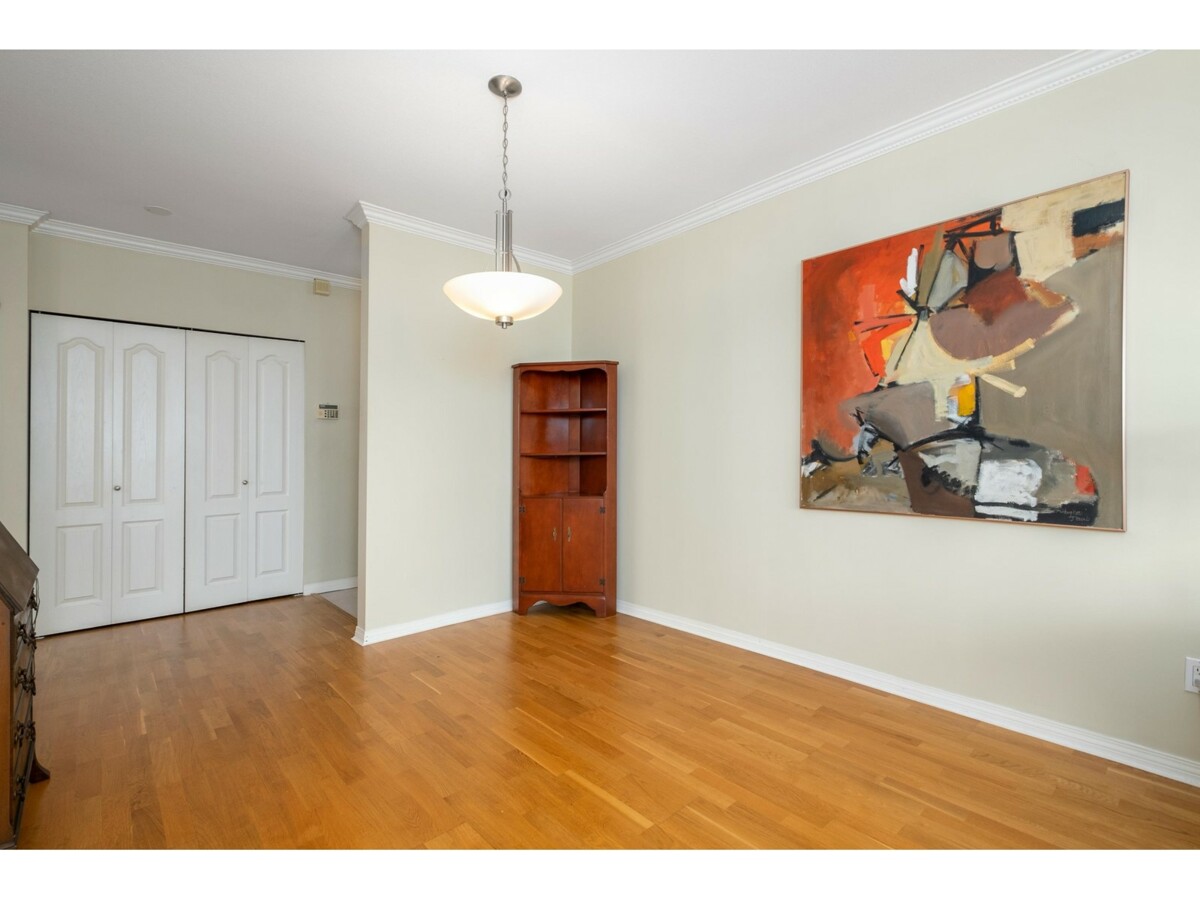 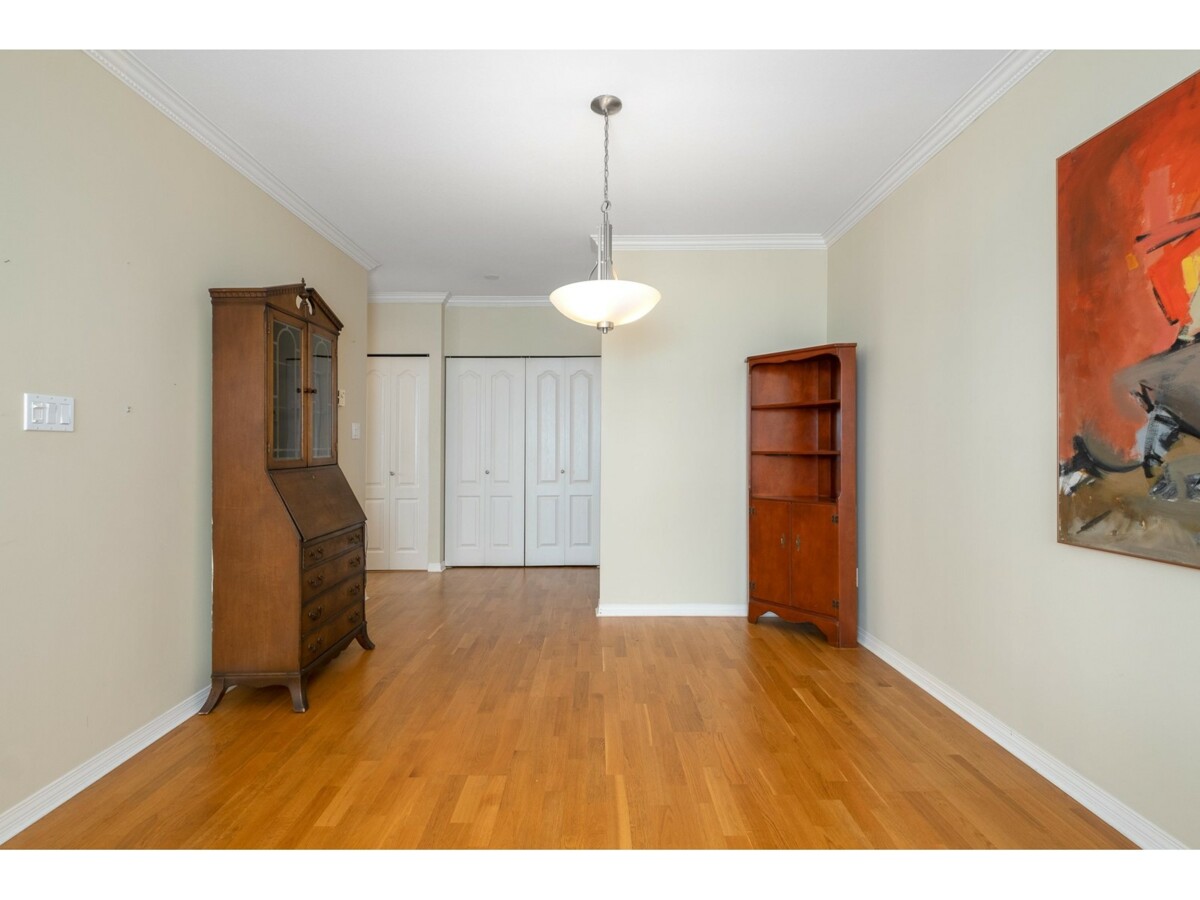 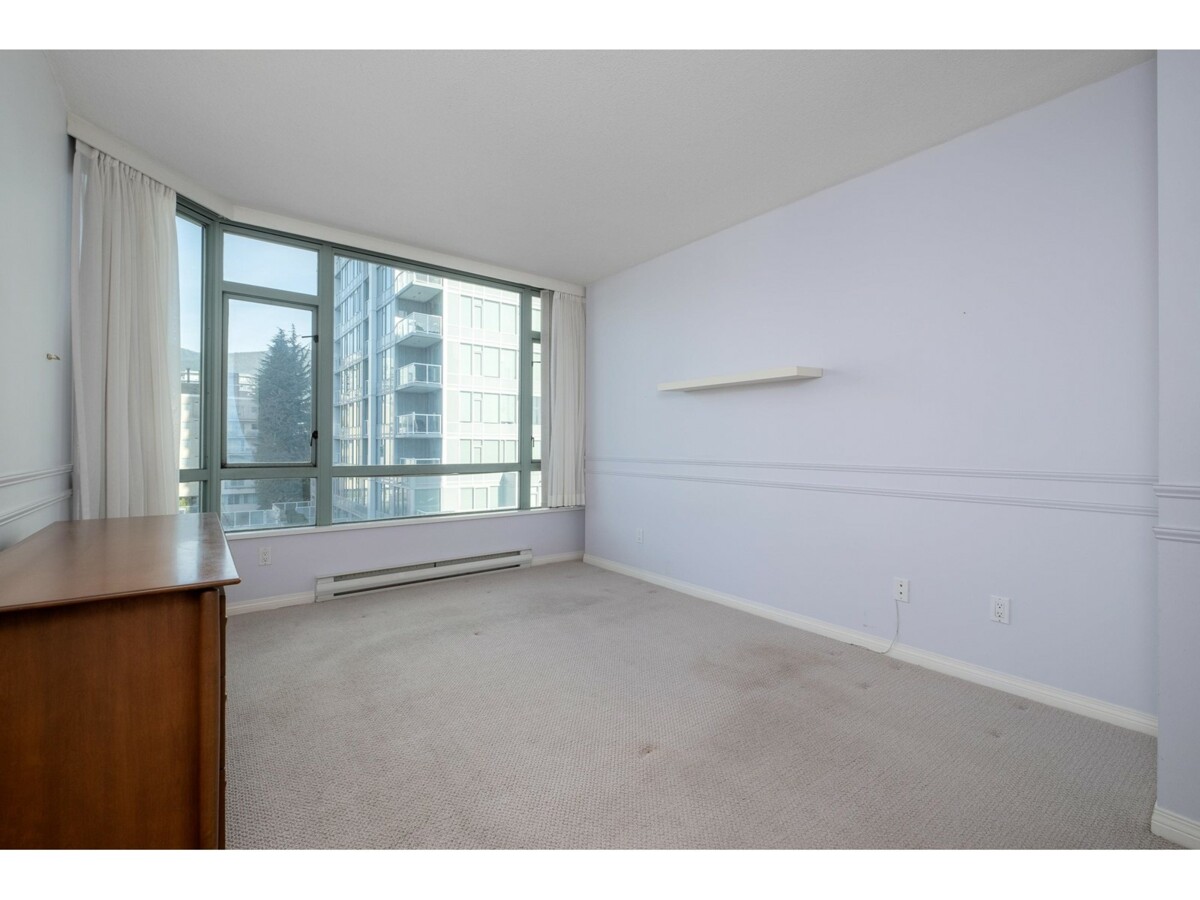 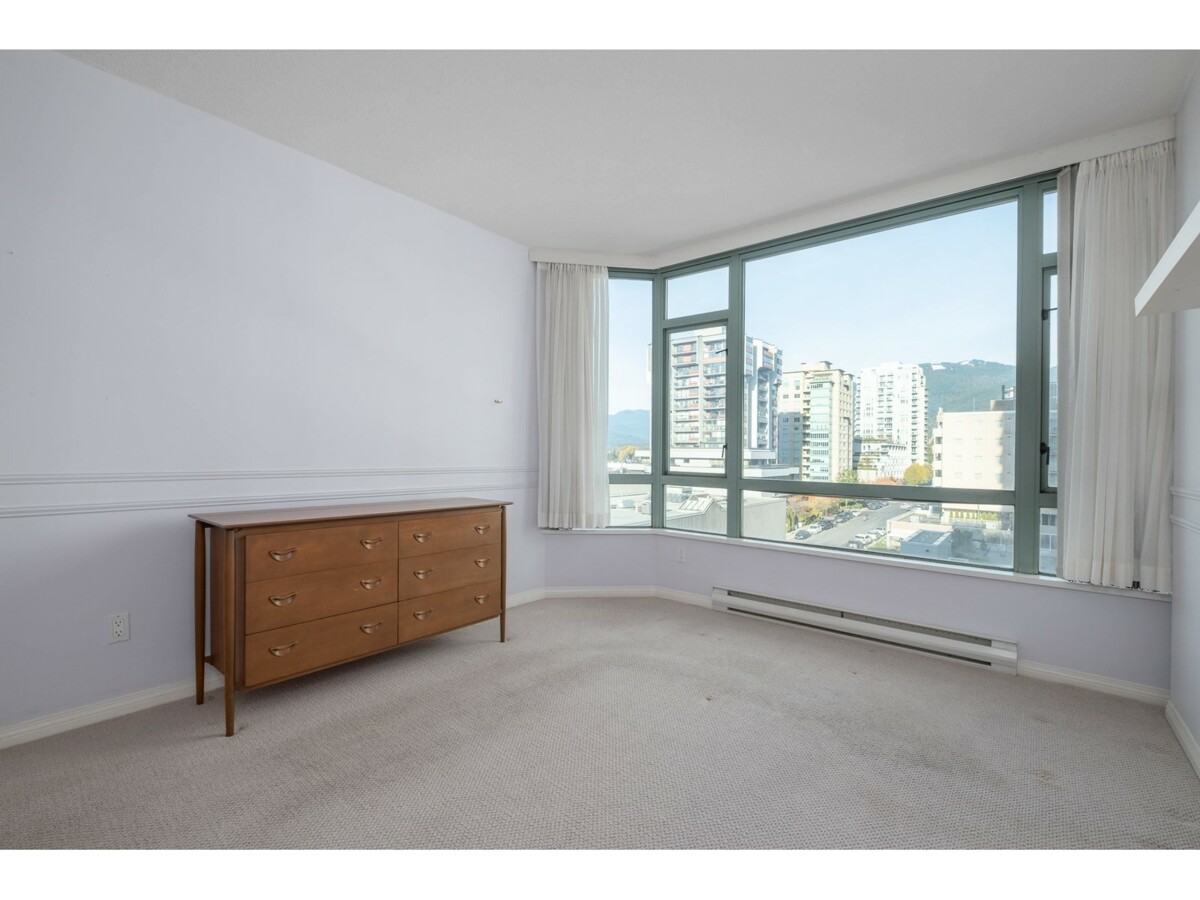 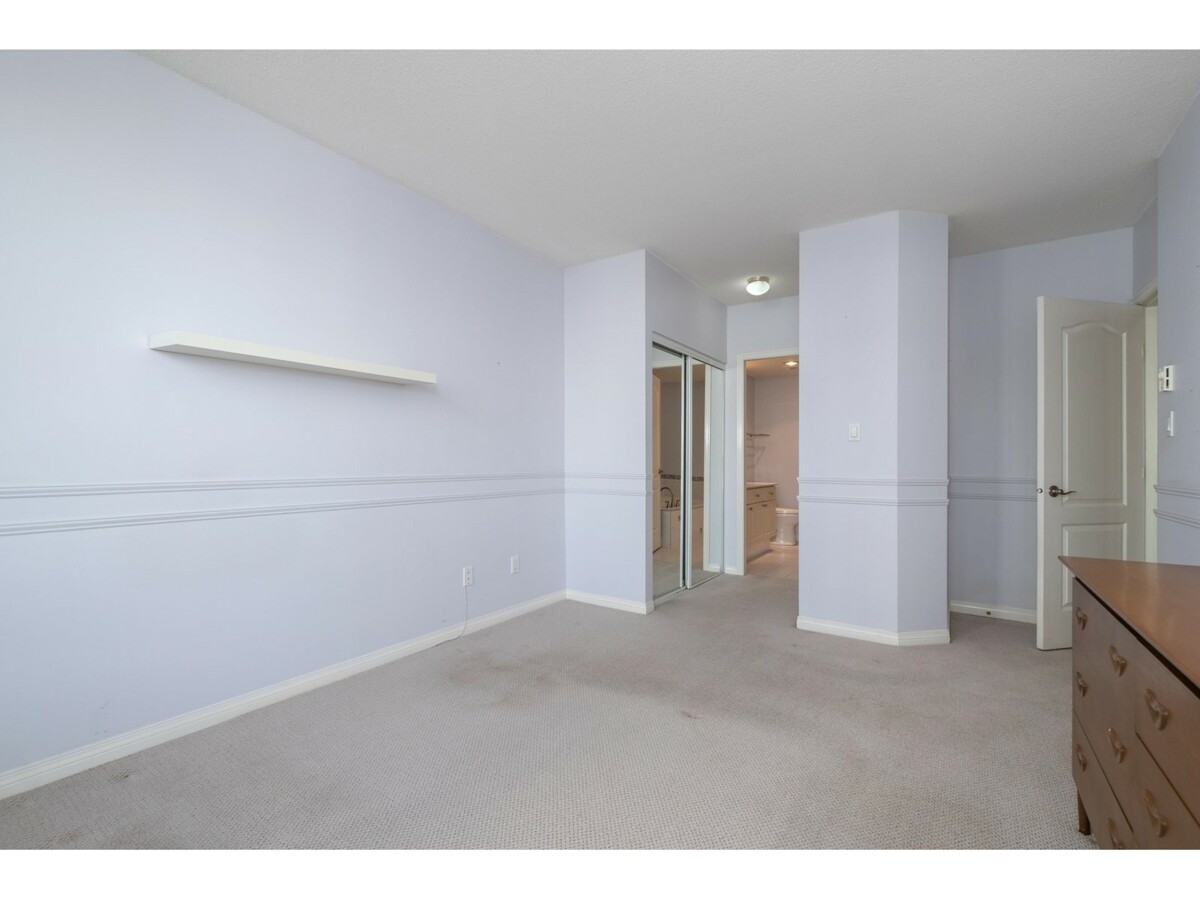 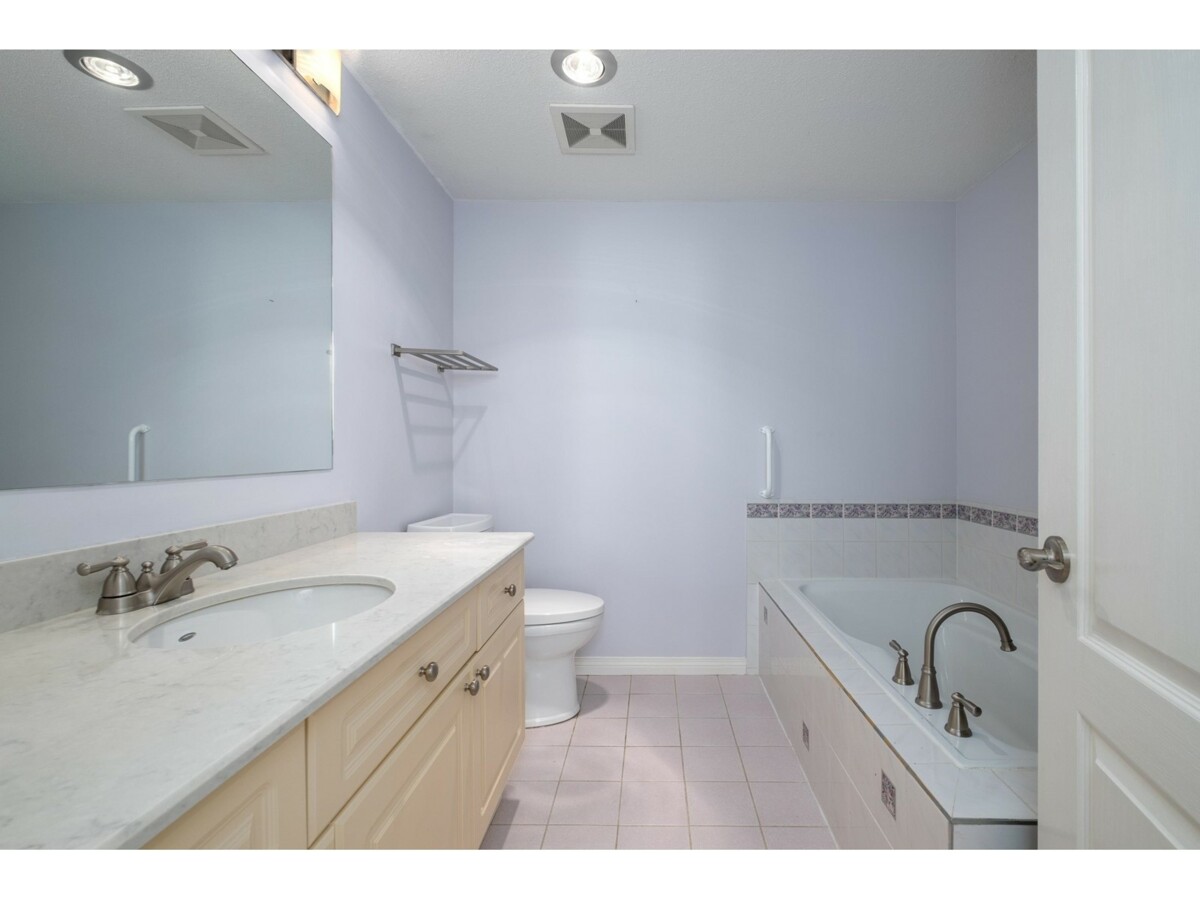 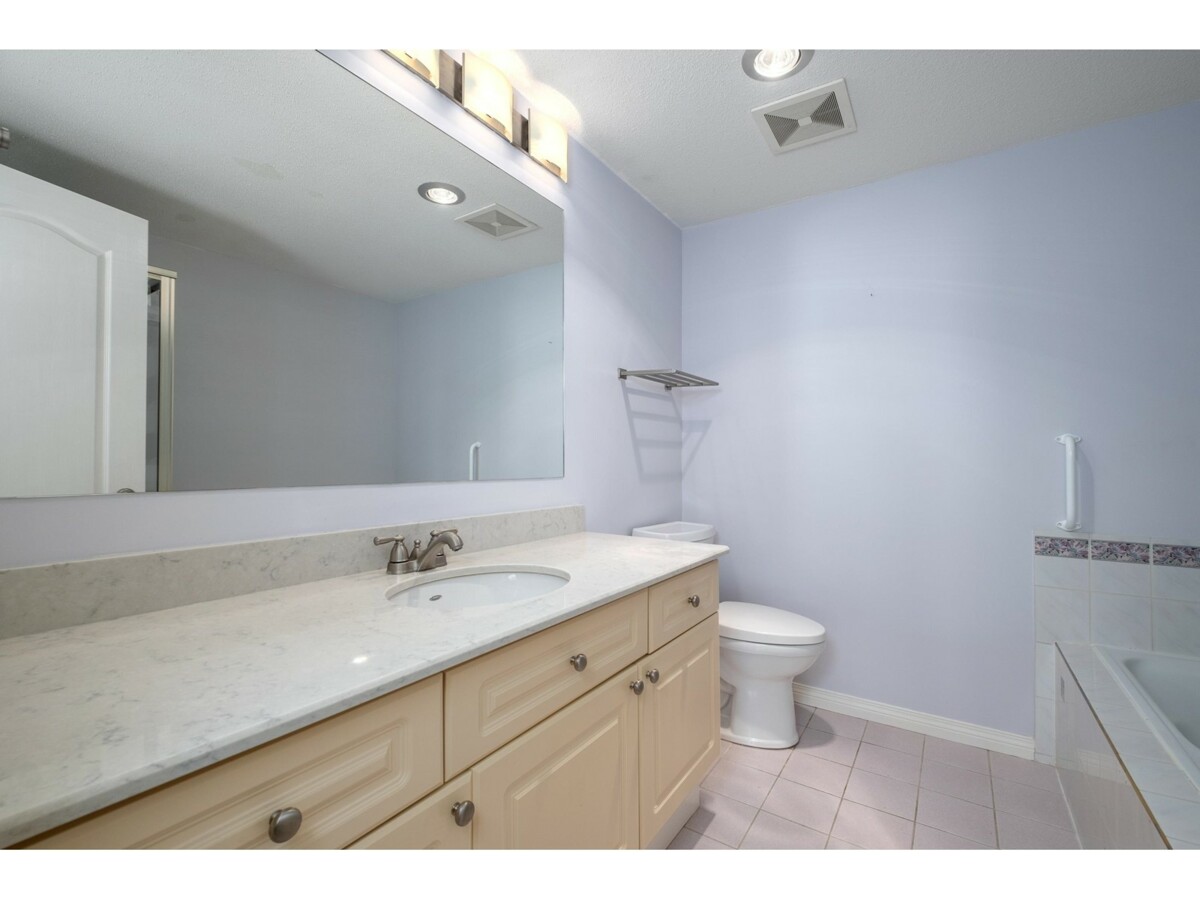 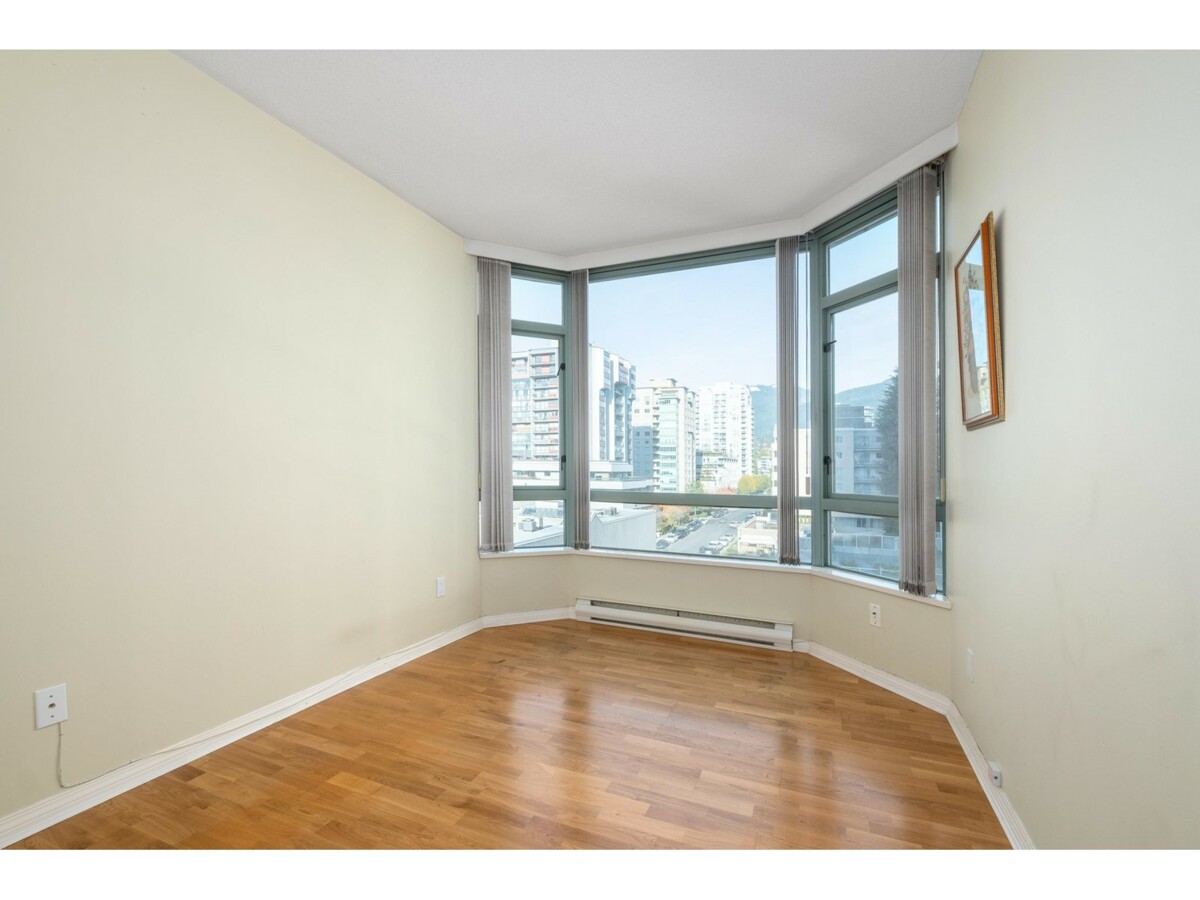 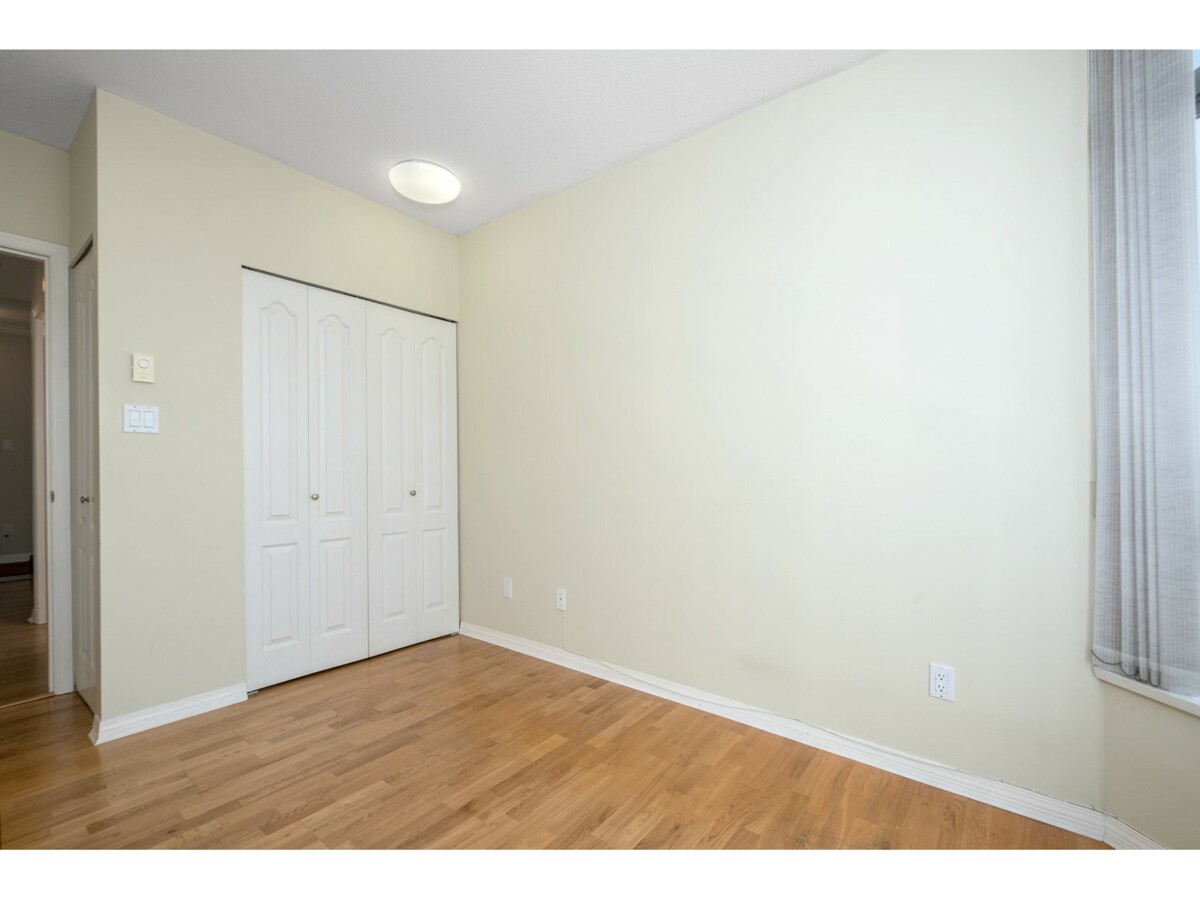 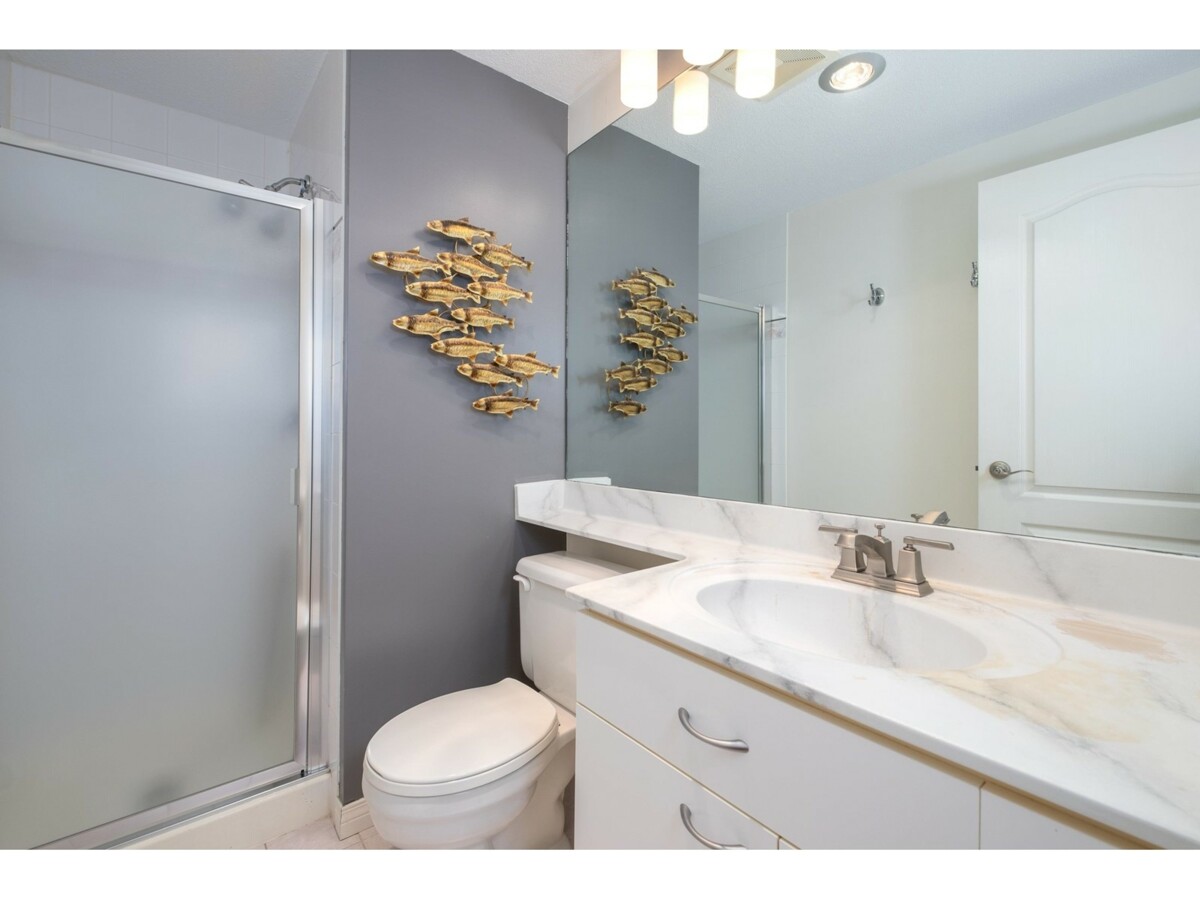 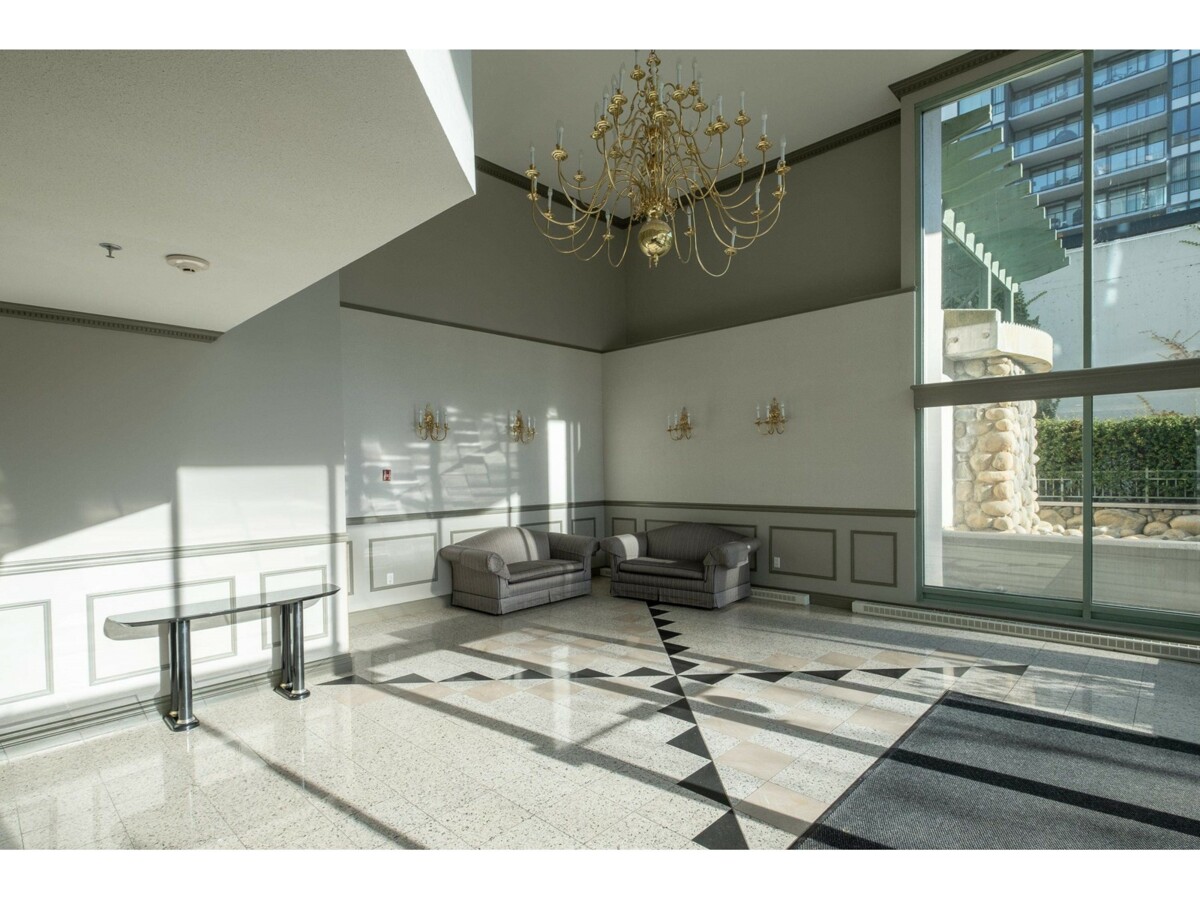 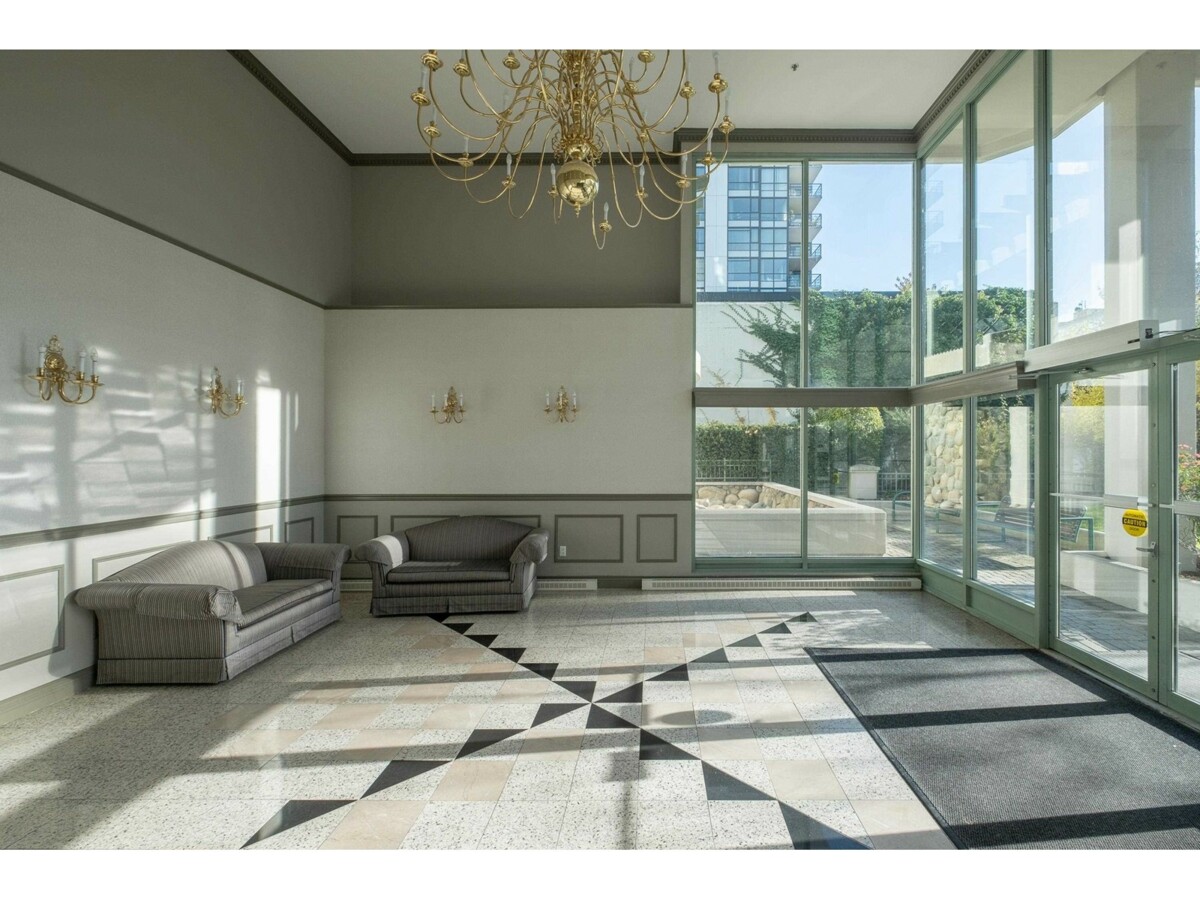 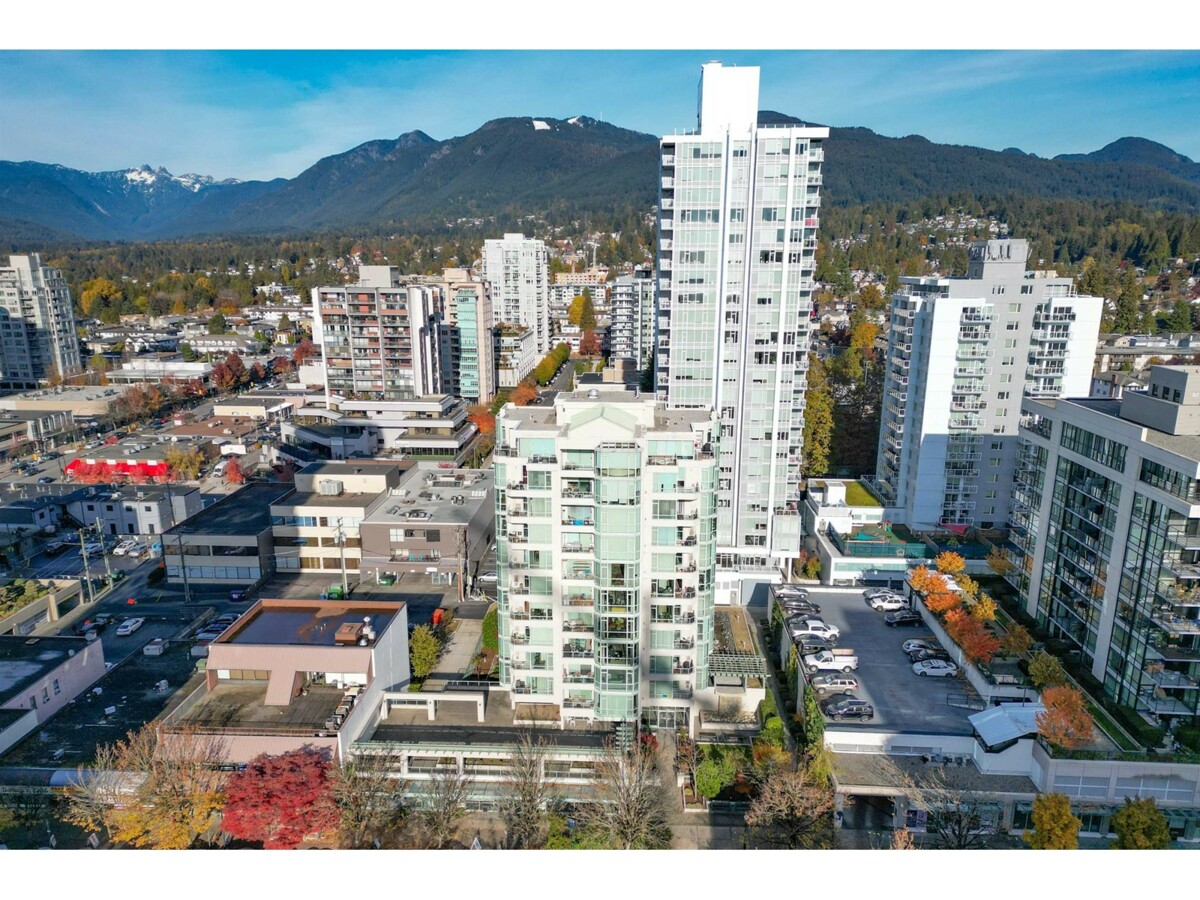 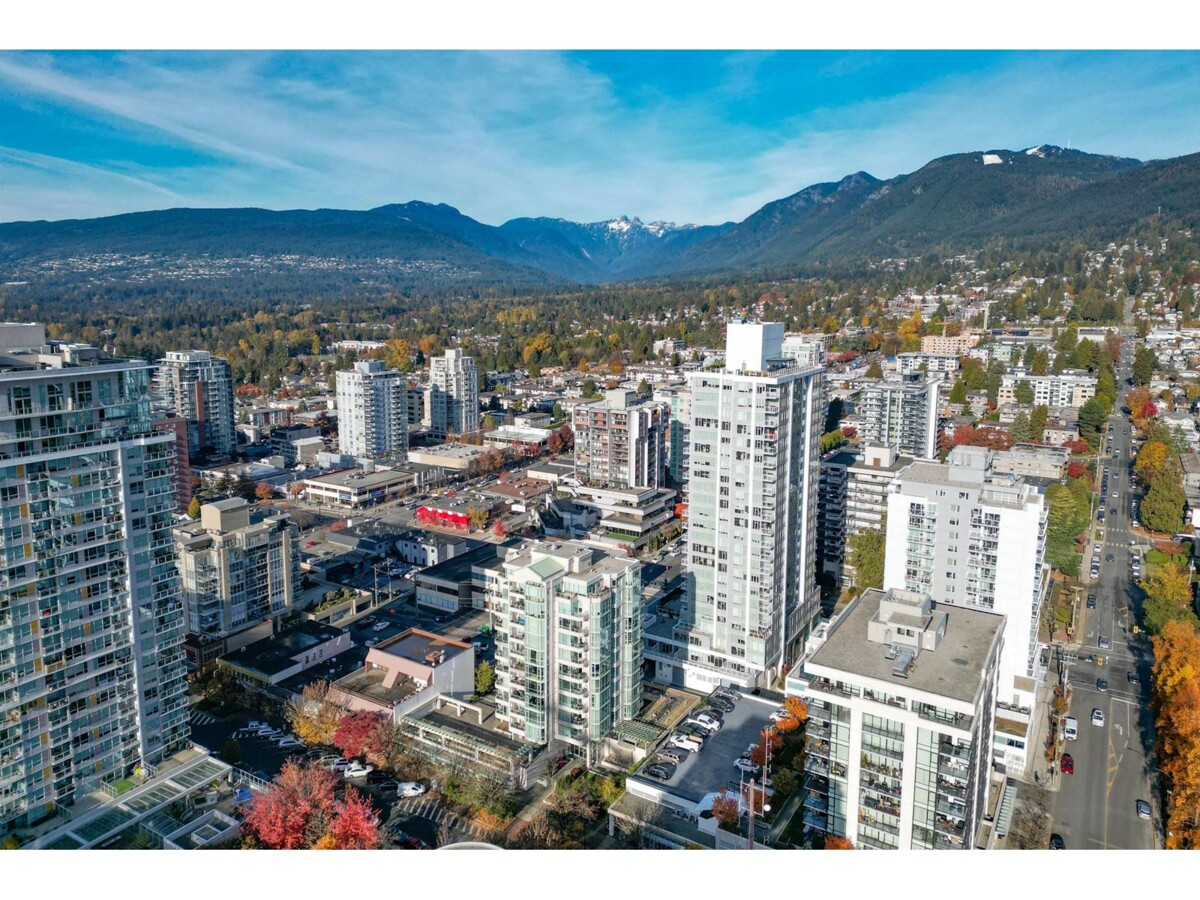 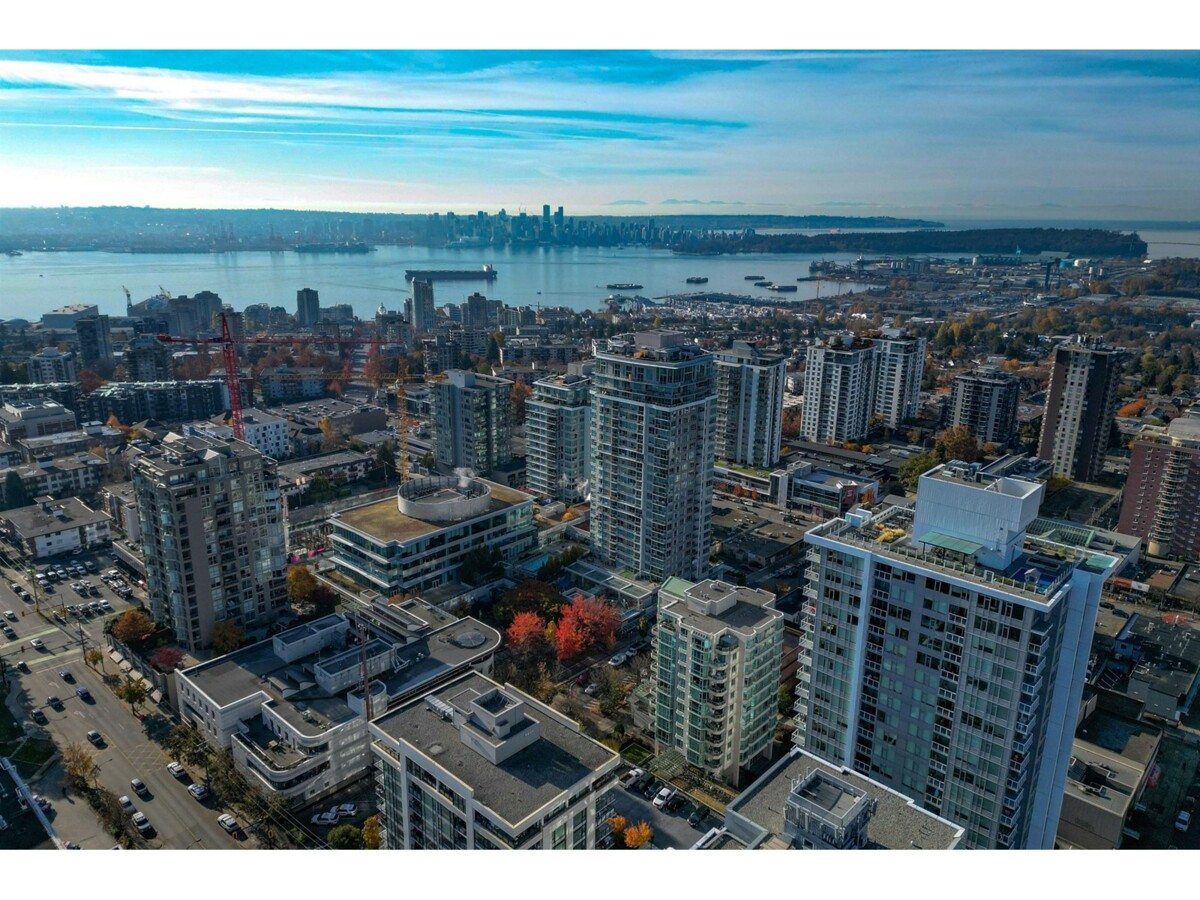 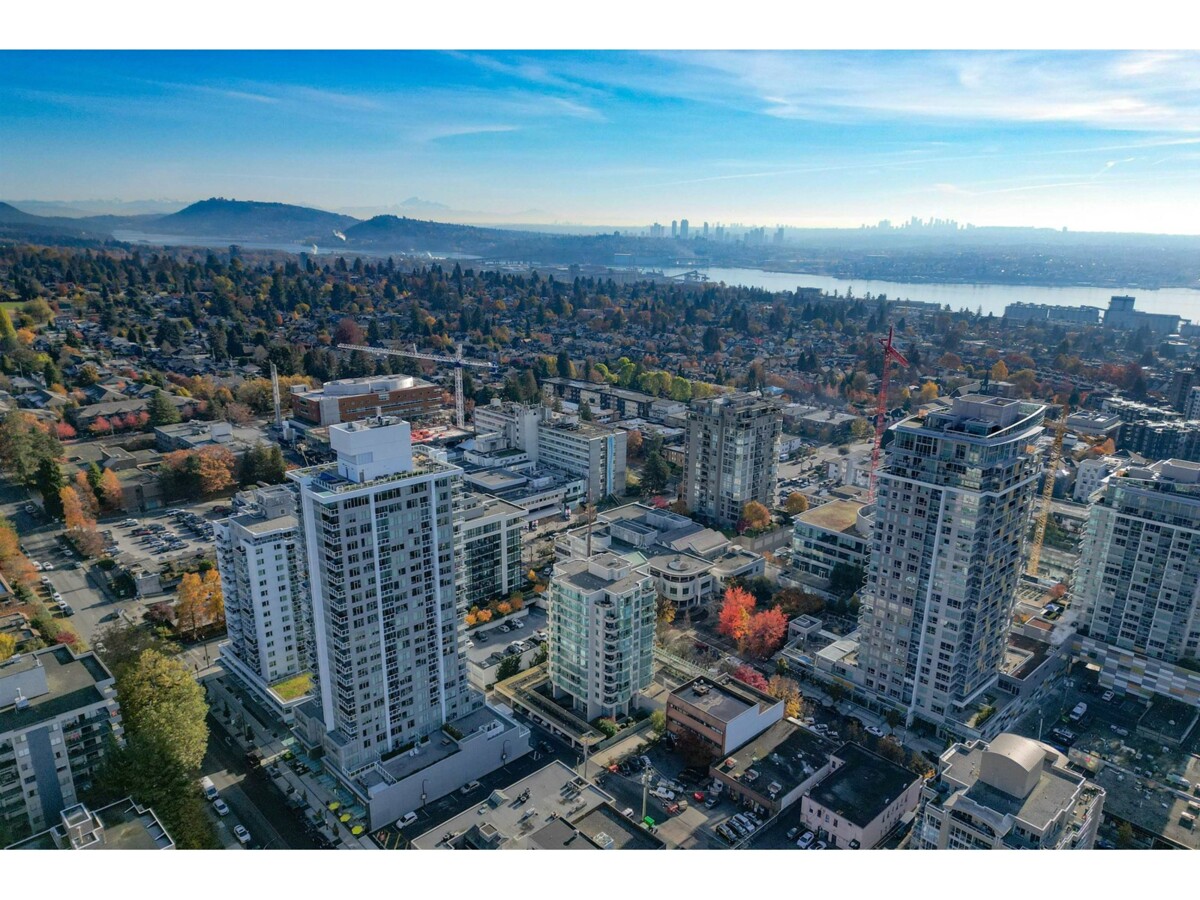