2 BEDROOM/2 BATHROOM PLUS DEN IN THE PEAKS! Welcome to 615-136A Sandpiper Road. This top floor condo enjoys the peaks open concept you know and love along with the extra den you need. No Carpet here with Laminate flooring throughout and recent paint touchups complete and ready for a new owner. Master bedroom includes walkthrough closet and full en-suite bathroom. Parking spaces include 1 underground with a storage locker and only steps away from the elevator and 1 surface stall also in a convenient location. Complex amenities are top tier with a park, washbay, gym, and more. Without a doubt The Peak is the best condo living in the city and why not enjoy it on the TOP FLOOR. A/C rough in | Patio Gas hookup | 2 Parking Stalls | Storage locker | Excellent condition (id:26763)

The closest Bus station is Eagle Ridge Gate Before Loutit R in 0.14 km away from this MLS® Listing.

Unemployment rate in the area around Listing # A1257038 is 5.7 which is Below Average in comparison to the other province neighbourhoods. 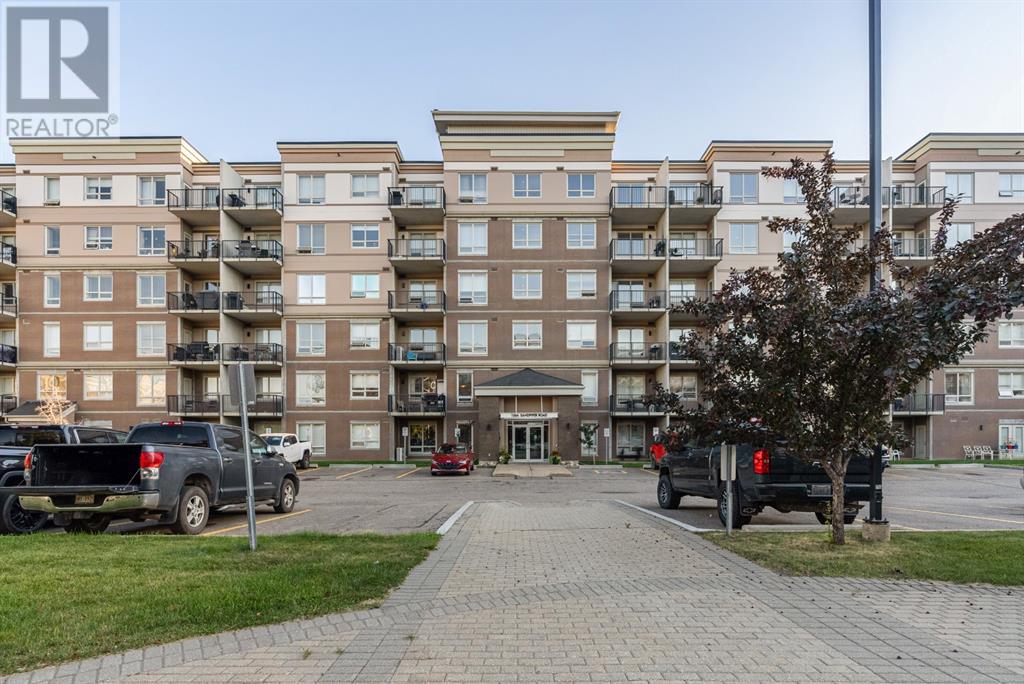 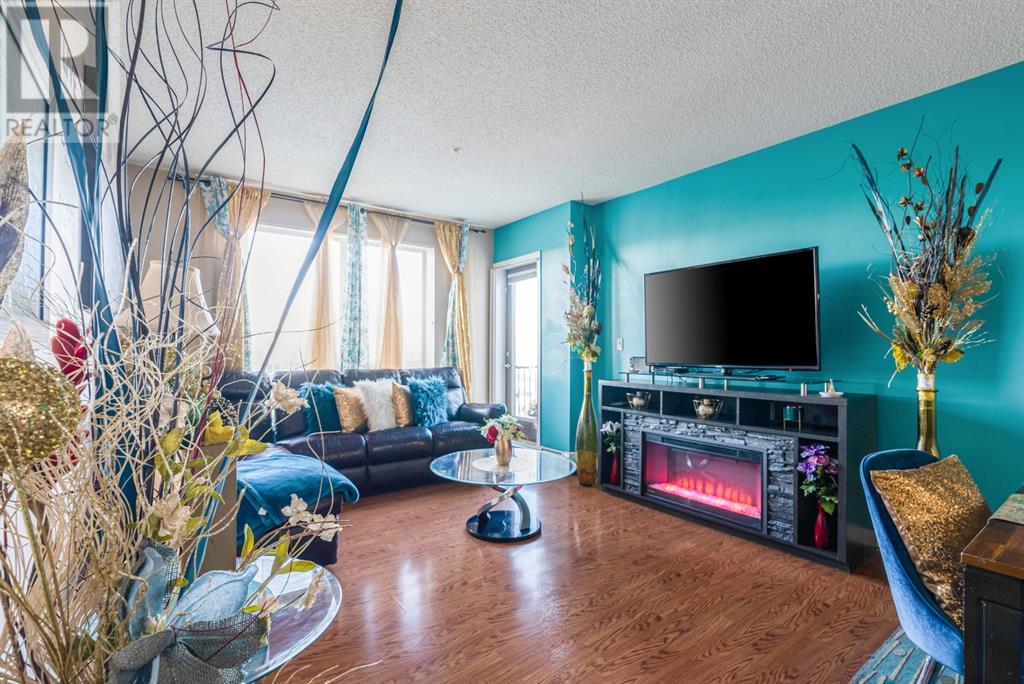 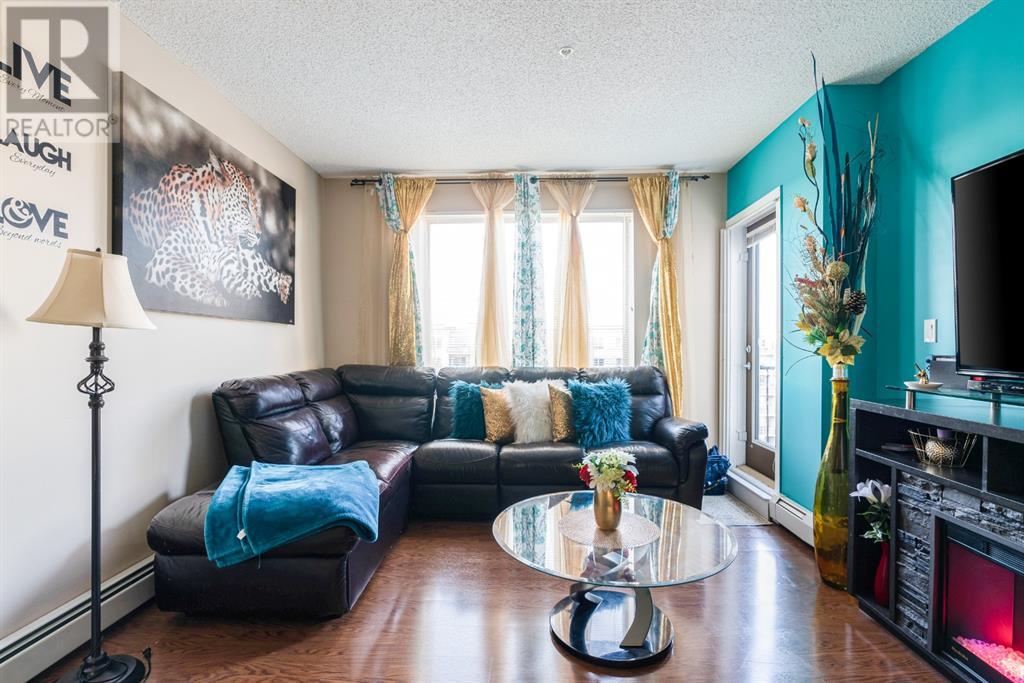 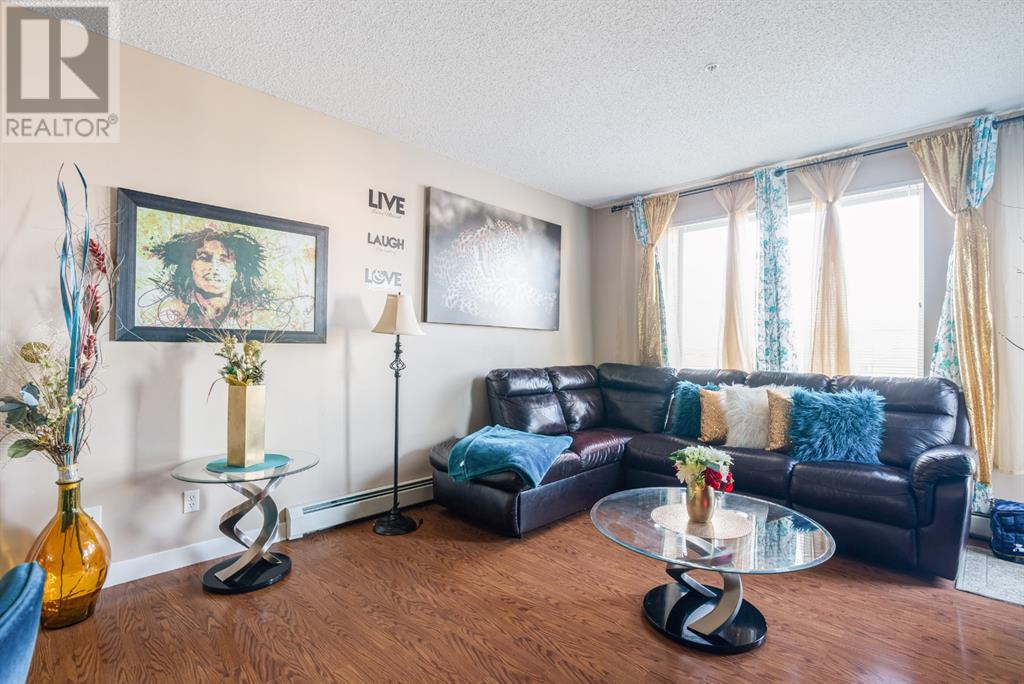 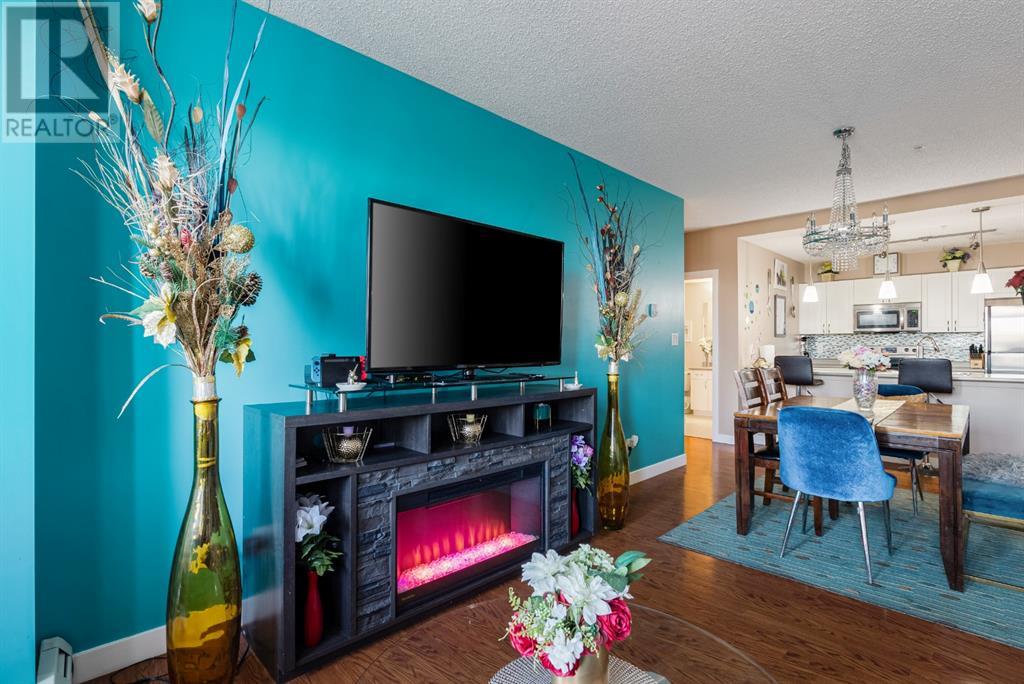 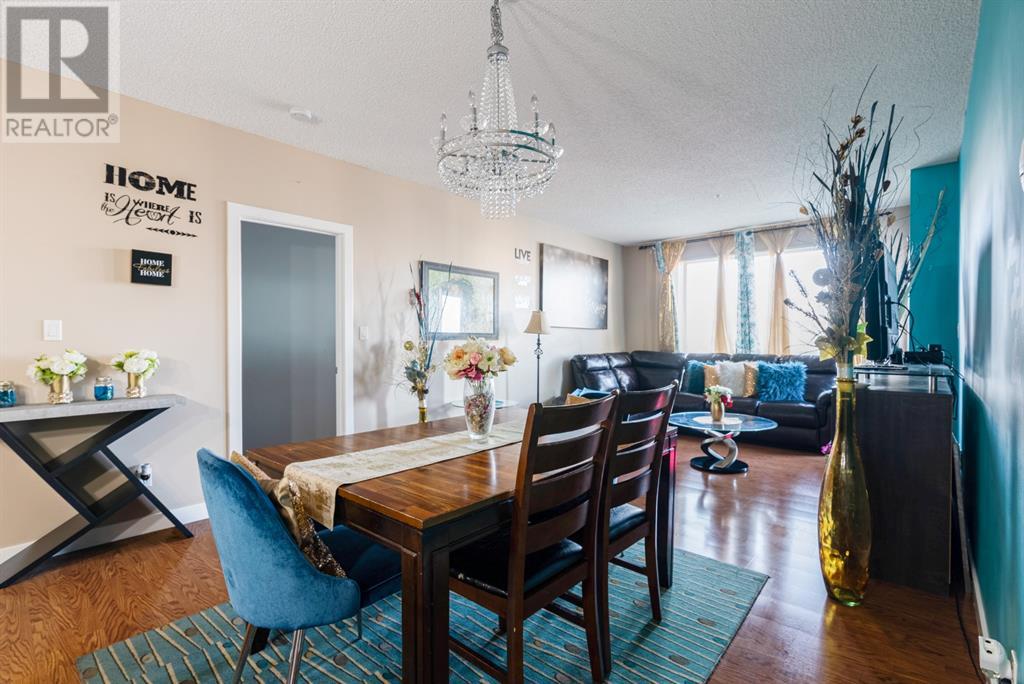 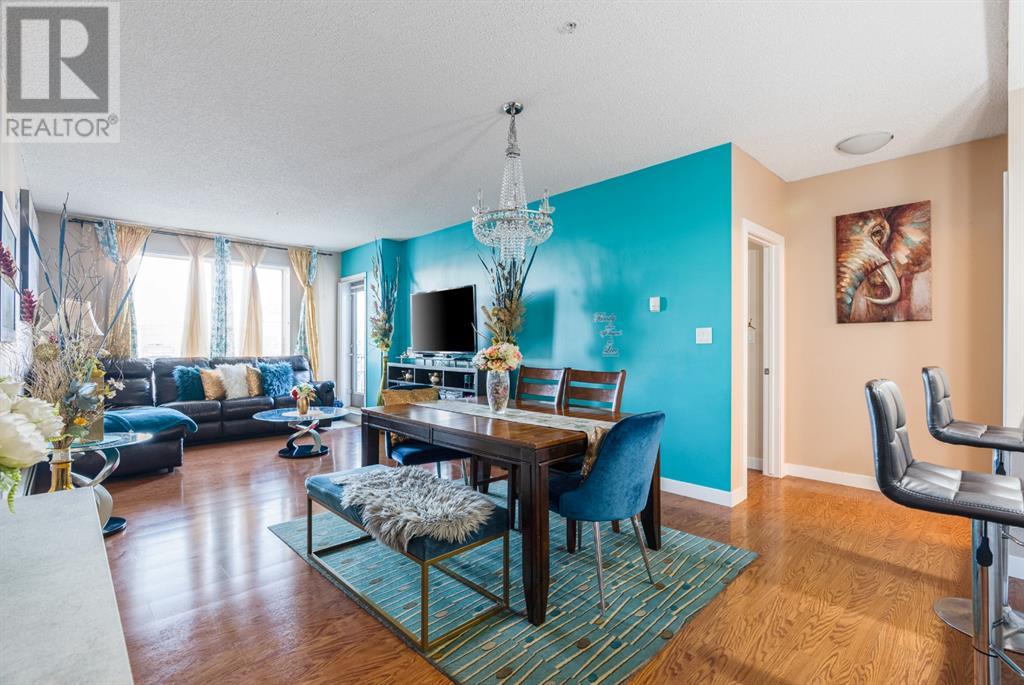 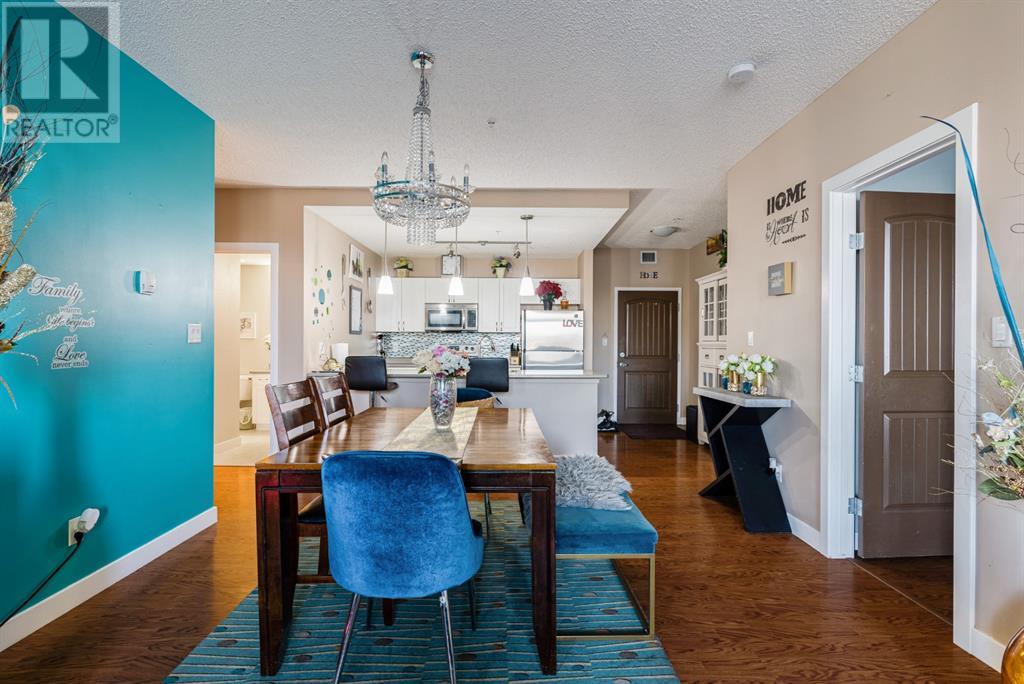 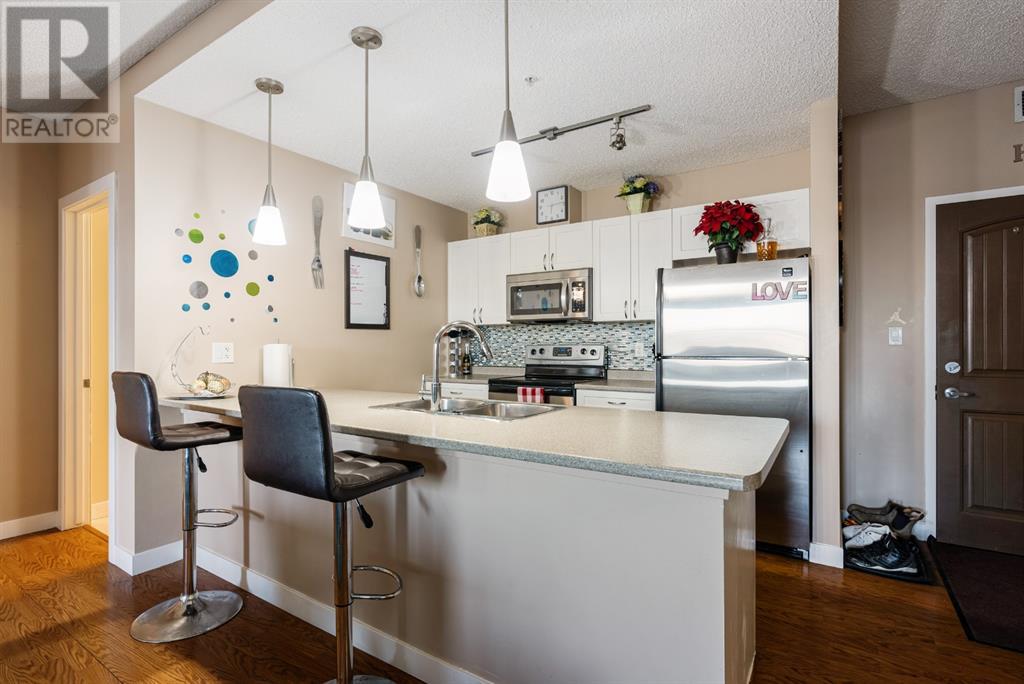 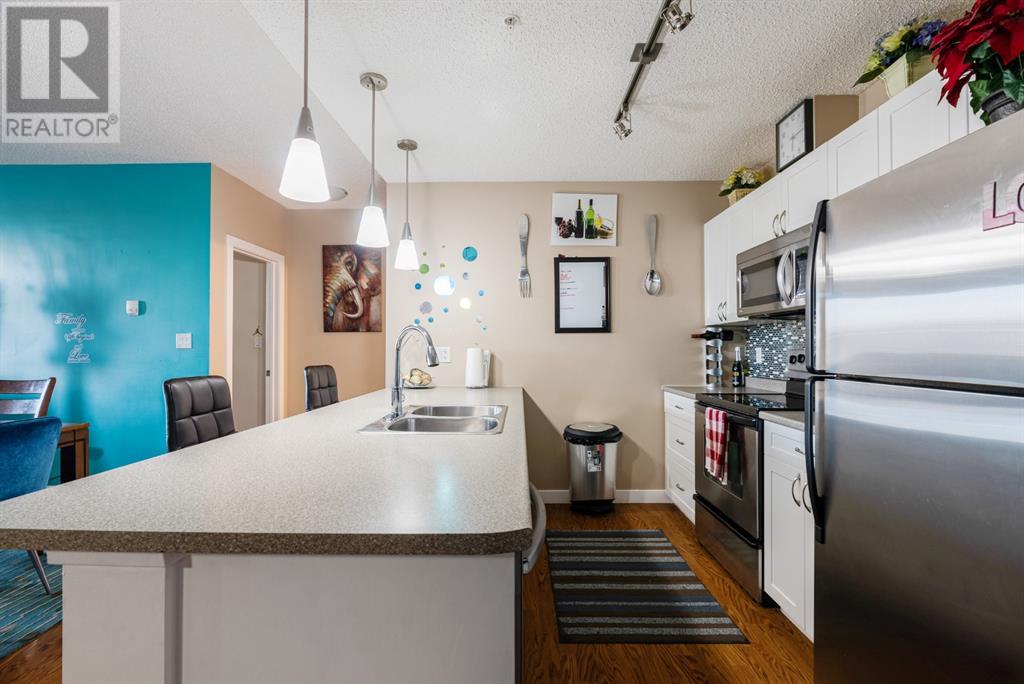 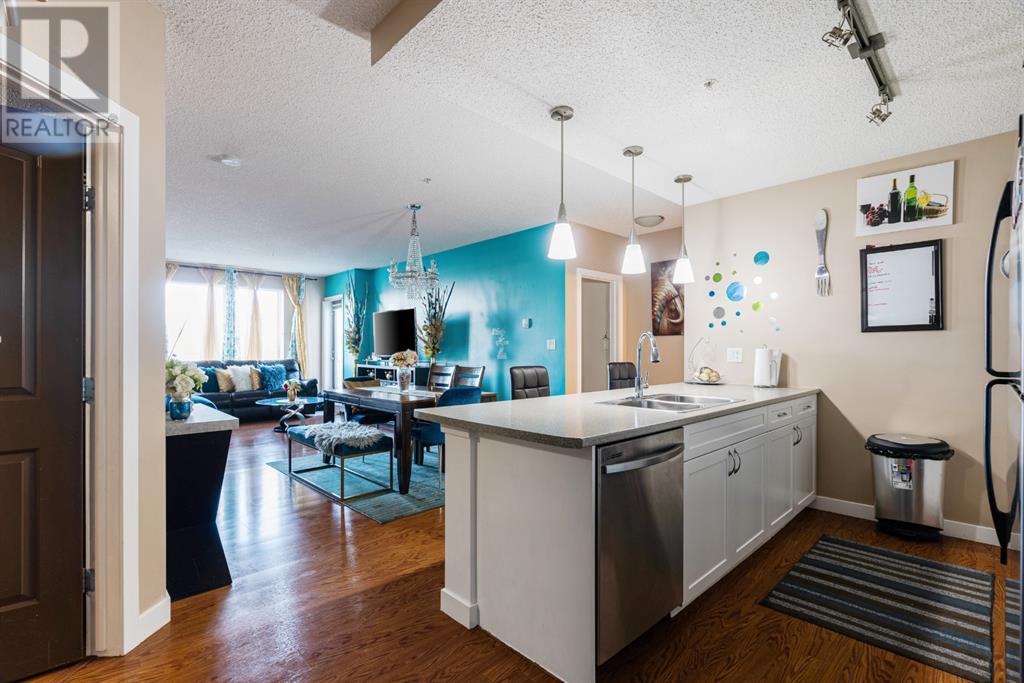 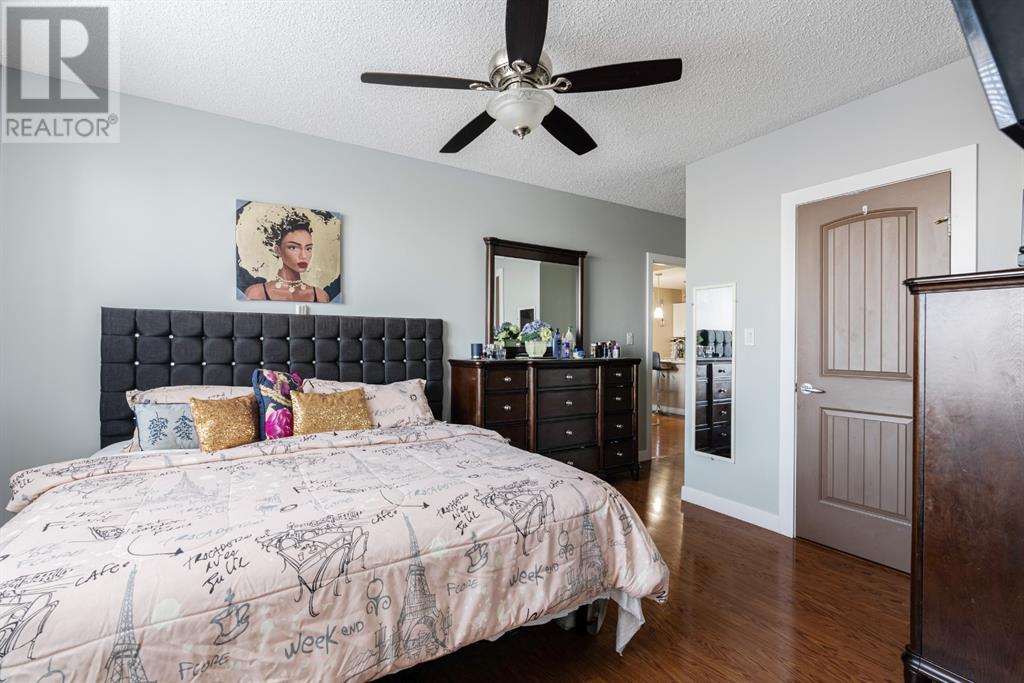 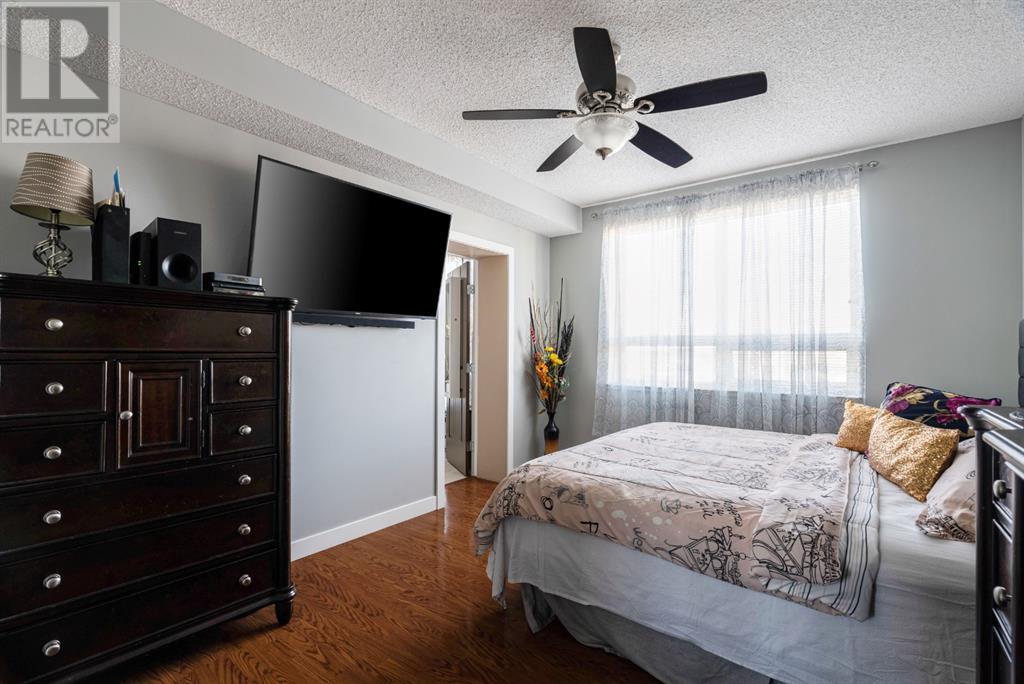 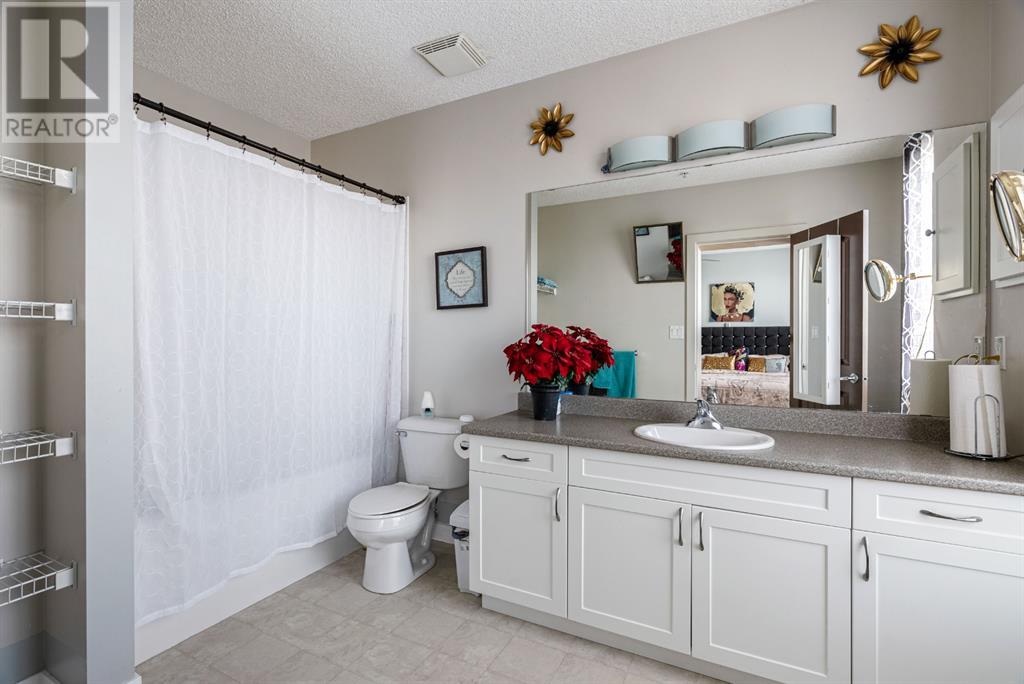 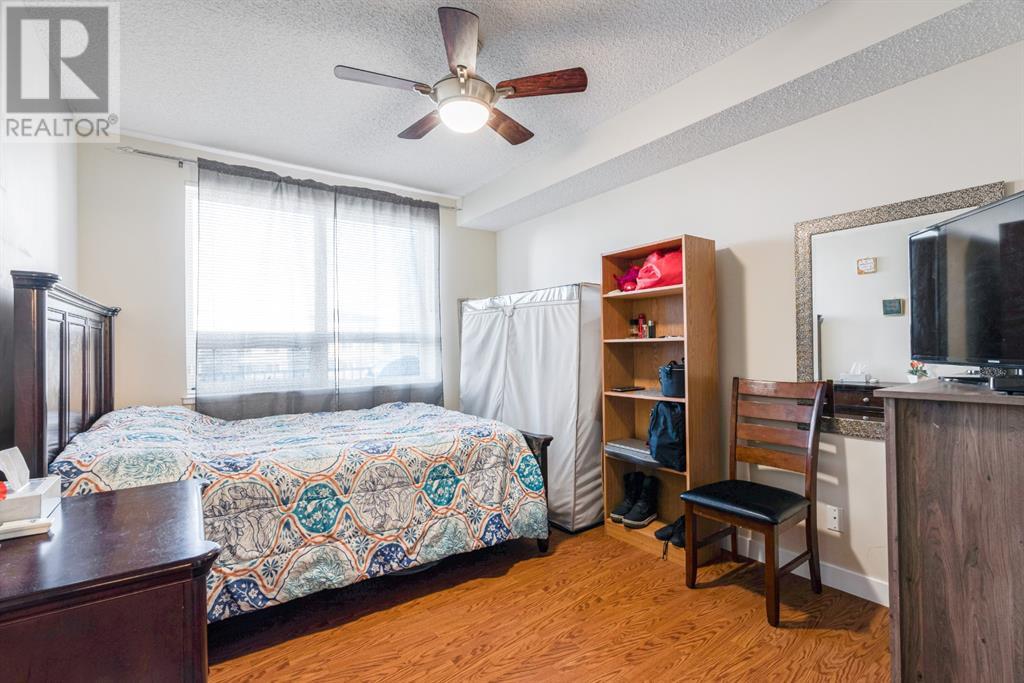 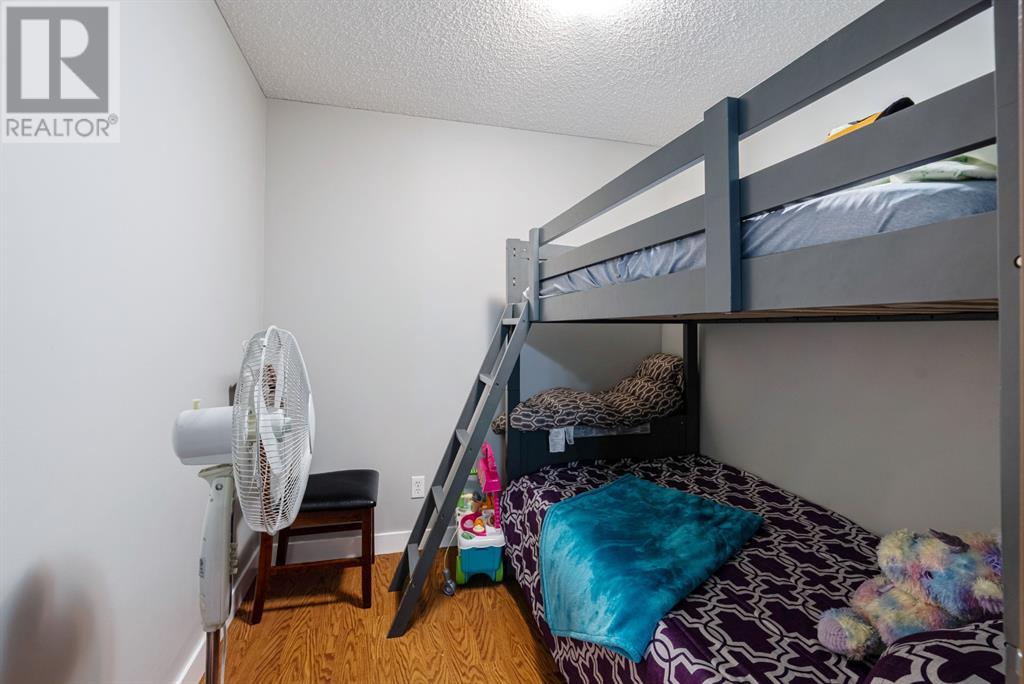 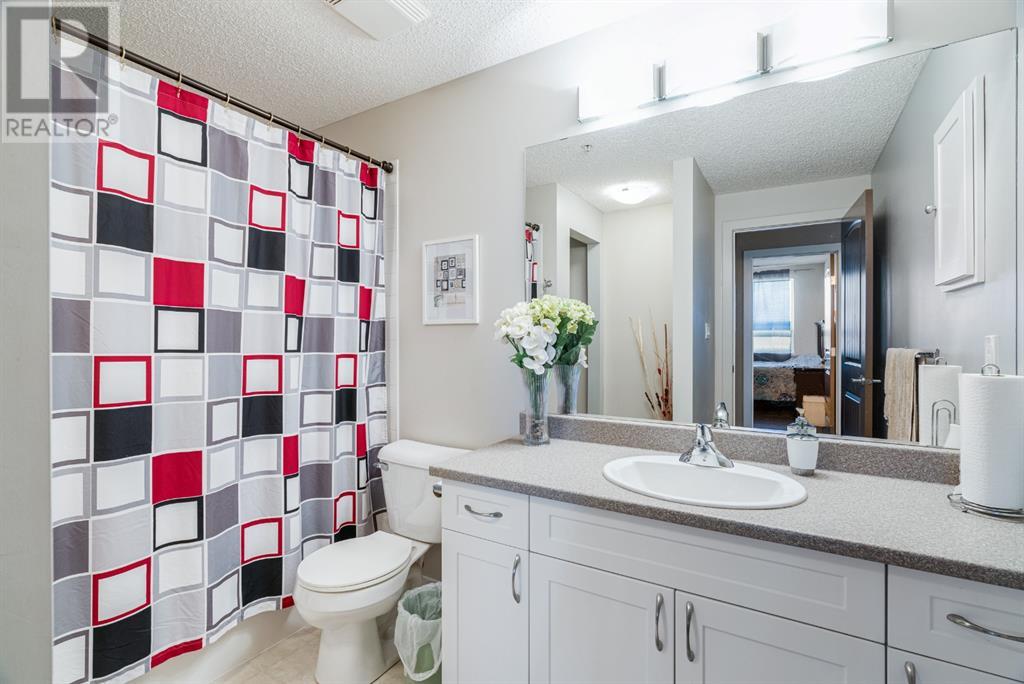 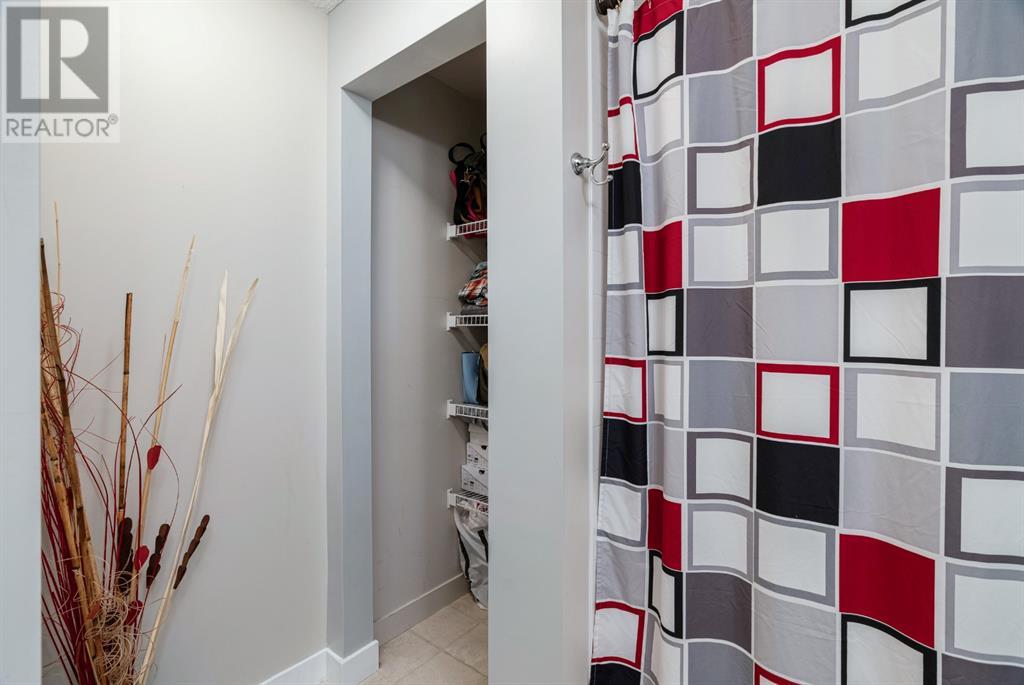 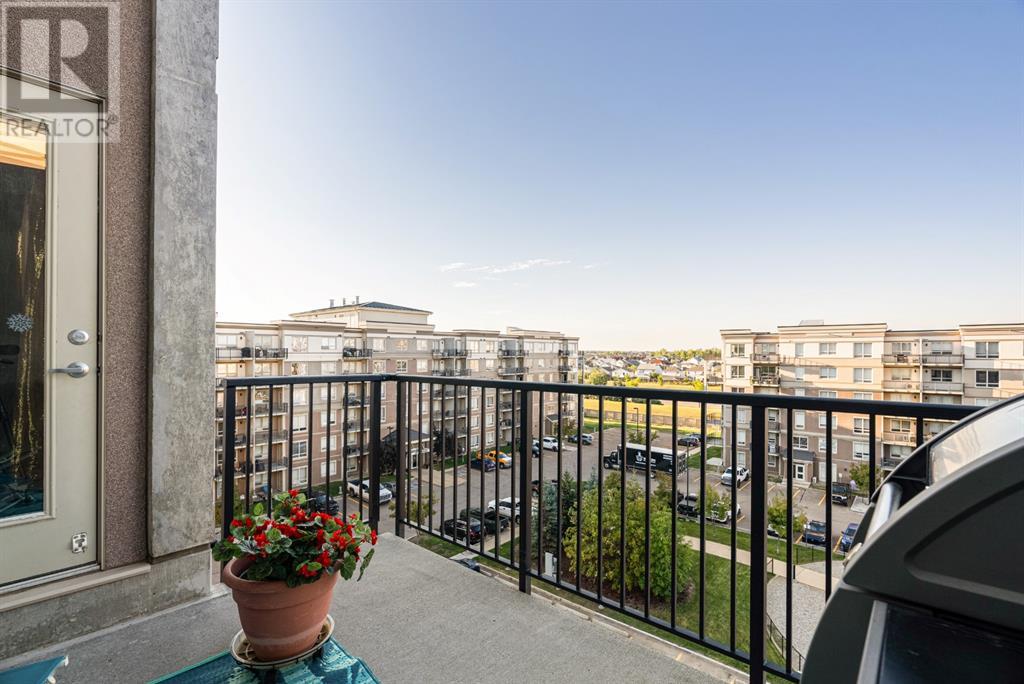 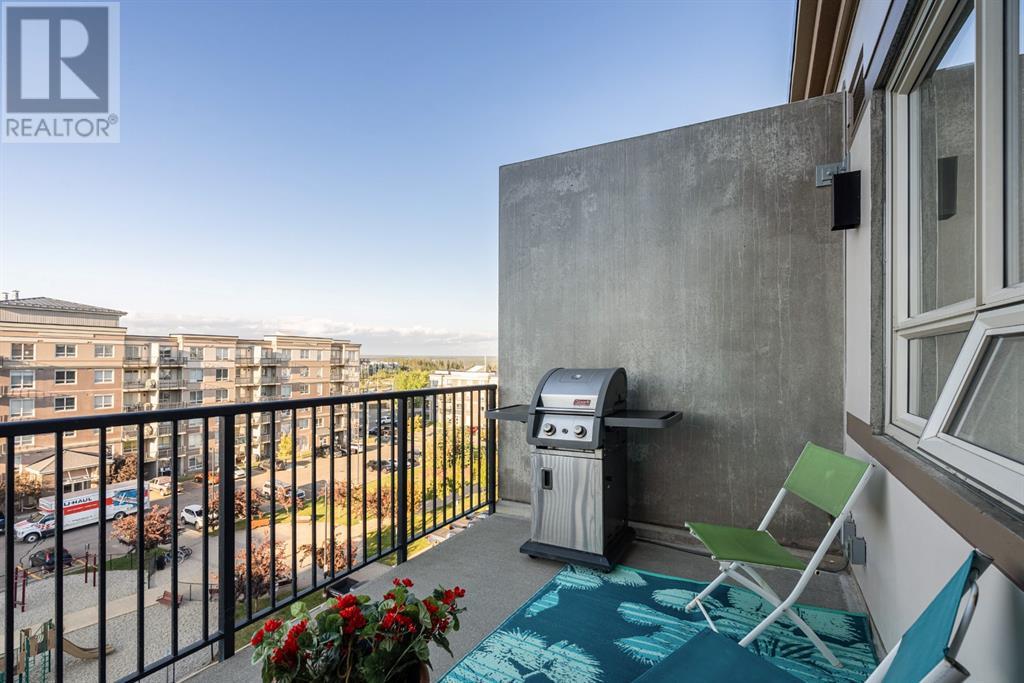 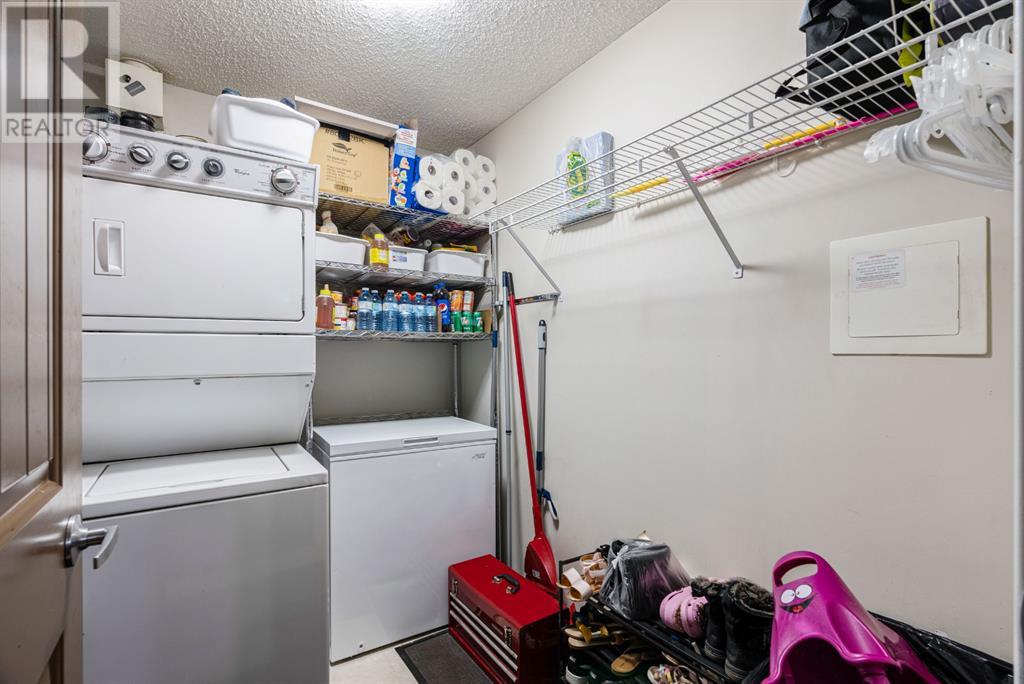 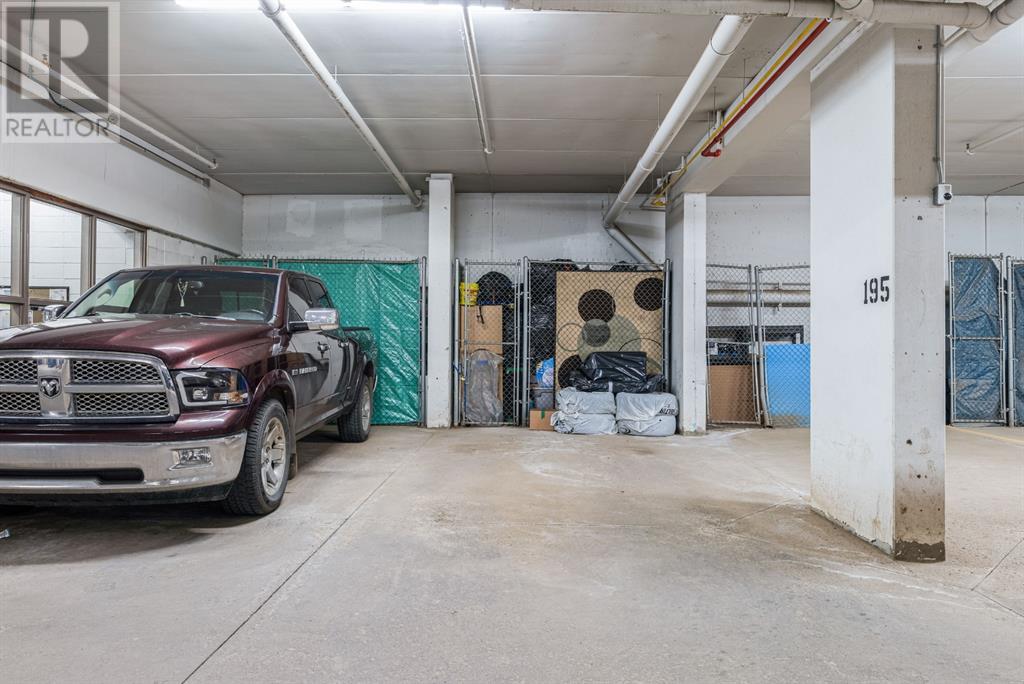 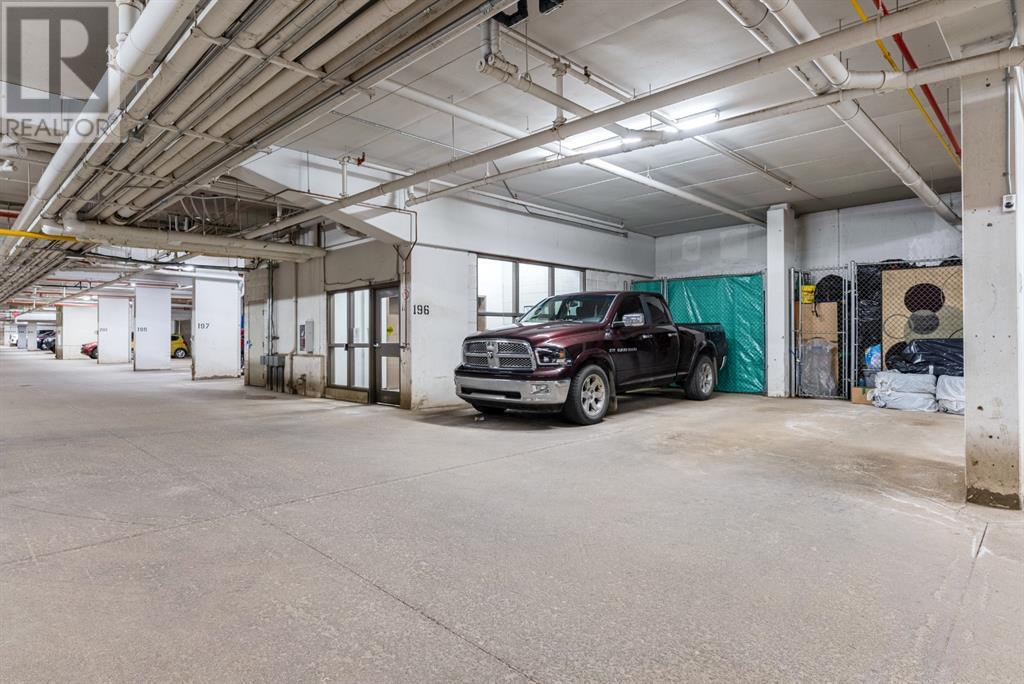 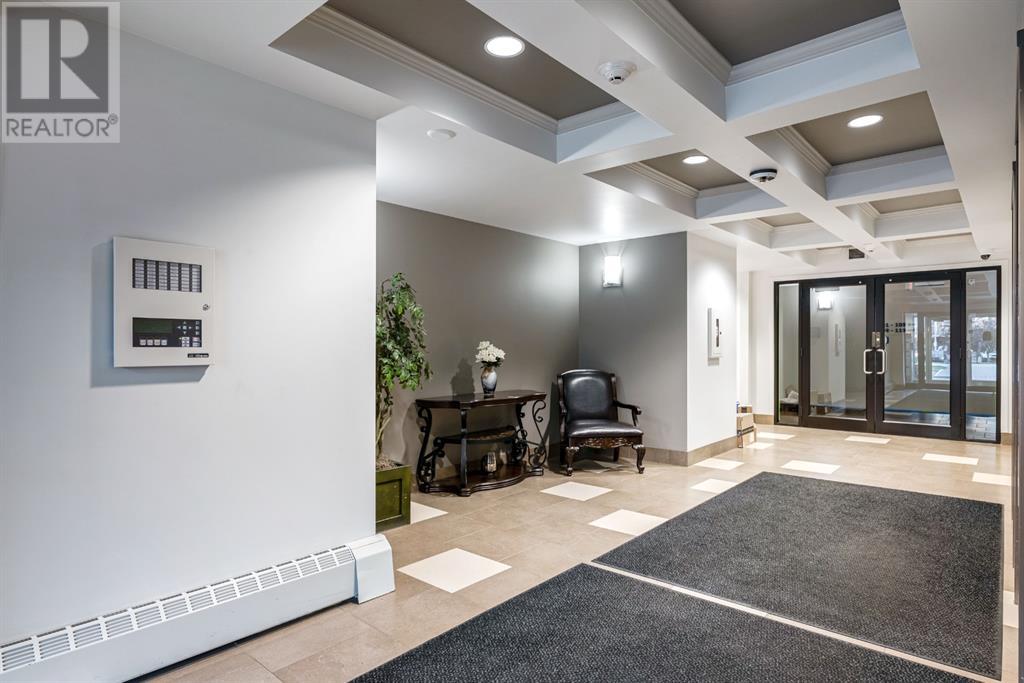 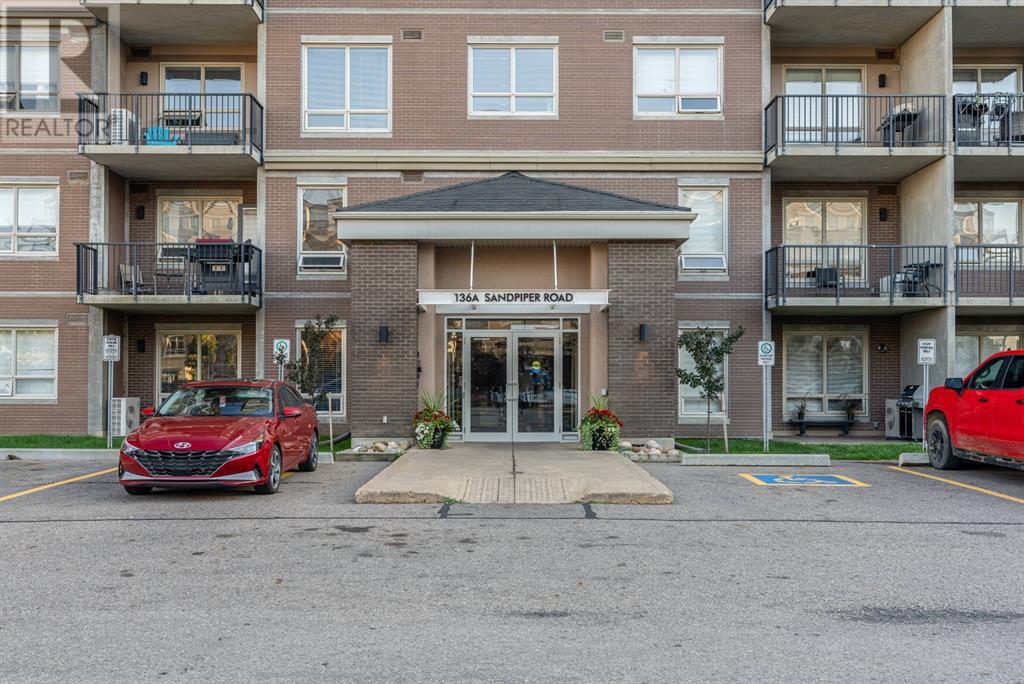 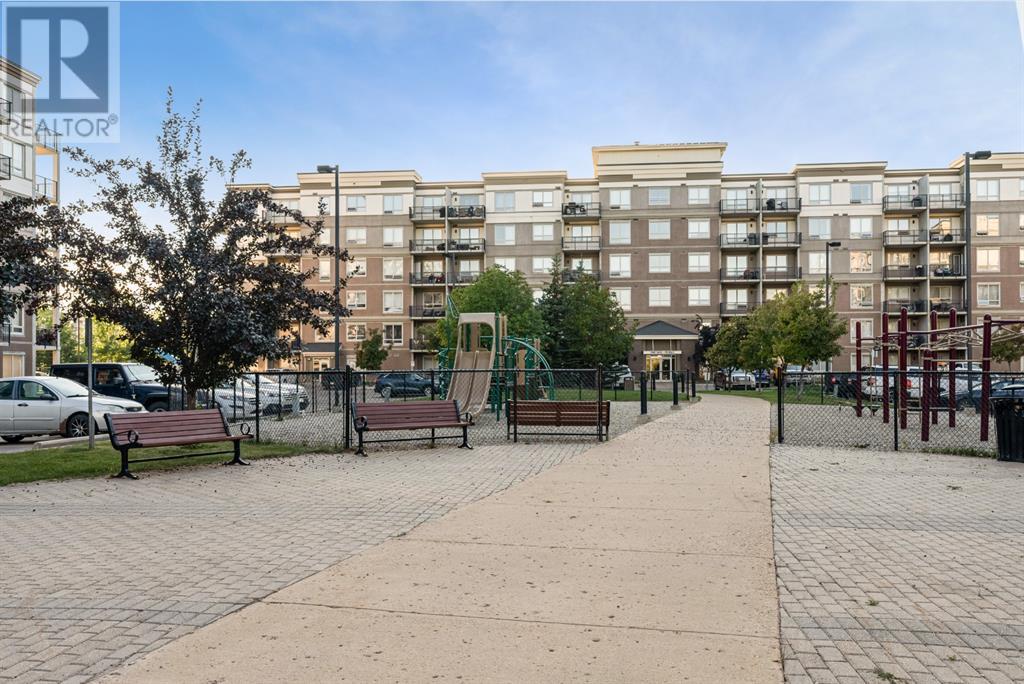 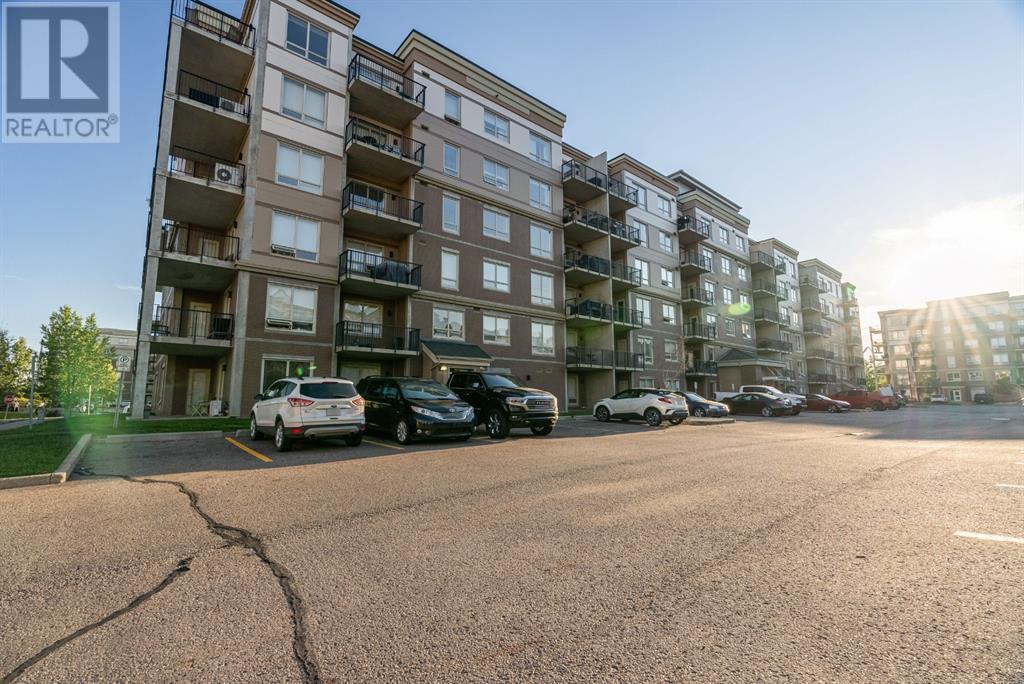