Multi Family development site defined in the Core Village area of the Bell McKinnon Local Area Plan (LAP). The LAP identifies this property as potential Residential-Med (2 -3 storey townhouses and duplex/triplex). A block away from the Cowichan Commons shopping center and in close proximity to the Cowichan District Hospital (CDH) site. The construction of the CDH is an approx. $885 million project; it was announced that construction is to start in 2022. The area is seeing significant growth and development with addt'l significant infrastructure projects under construction, including a new high school and several addt'l commercial and residential projects. The Cowichan Valley is seeing an influx of population growth due to the attractive lifestyle, affordability, vibrant job market, high quality of life and its close proximity to Langford/Victoria. The property has a small residence that is not valued as part of this offering-rented $950/month-value is land only. Present zoning is R1. (id:26763)

The closest Bus station is Drinkwater at Cowichan Cmns (EB) in 0.36 km away from this MLS® Listing.

Unemployment rate in the area around Listing # 903515 is 6.4 which is Below Average in comparison to the other province neighbourhoods.

This real estate is located in West Duncan where population change between 2011 and 2016 was 3%. This is Above Average in comparison to average growth rate of this region. 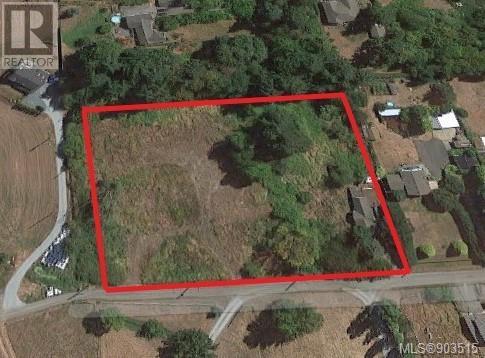 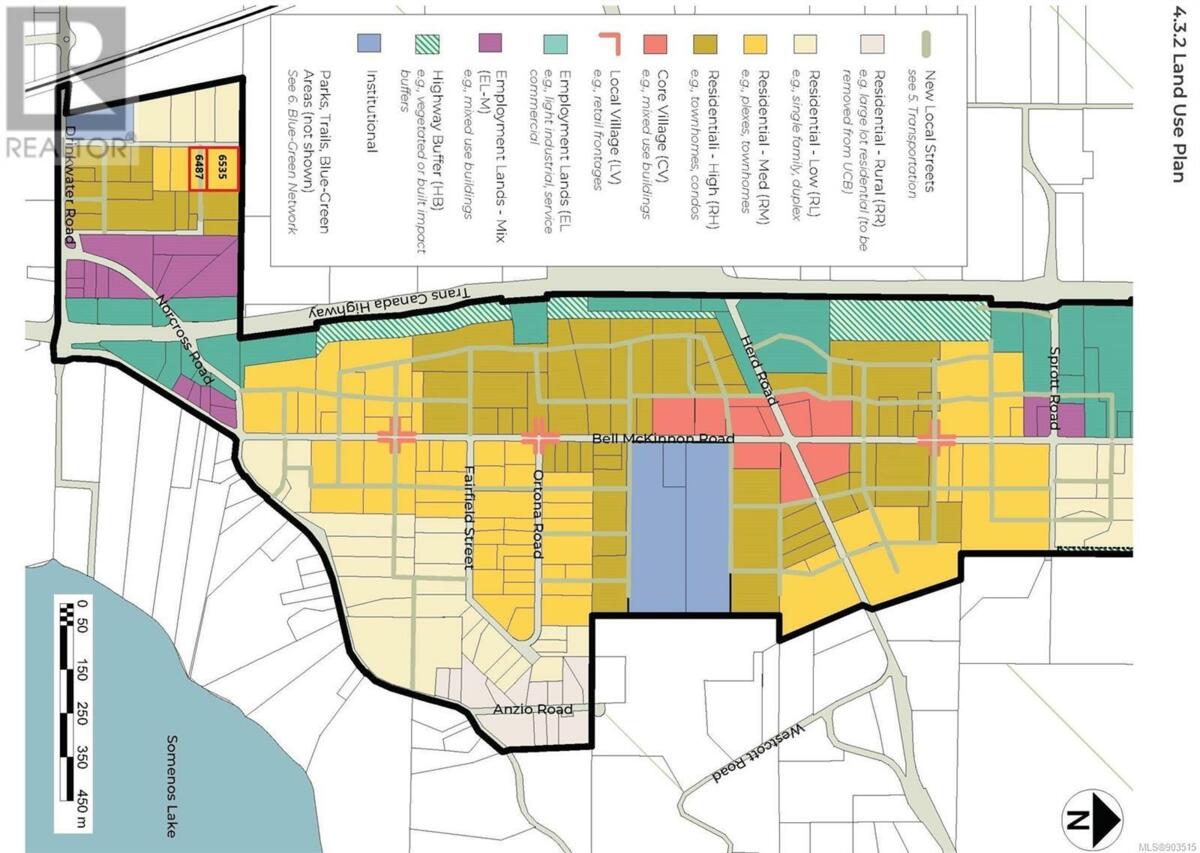 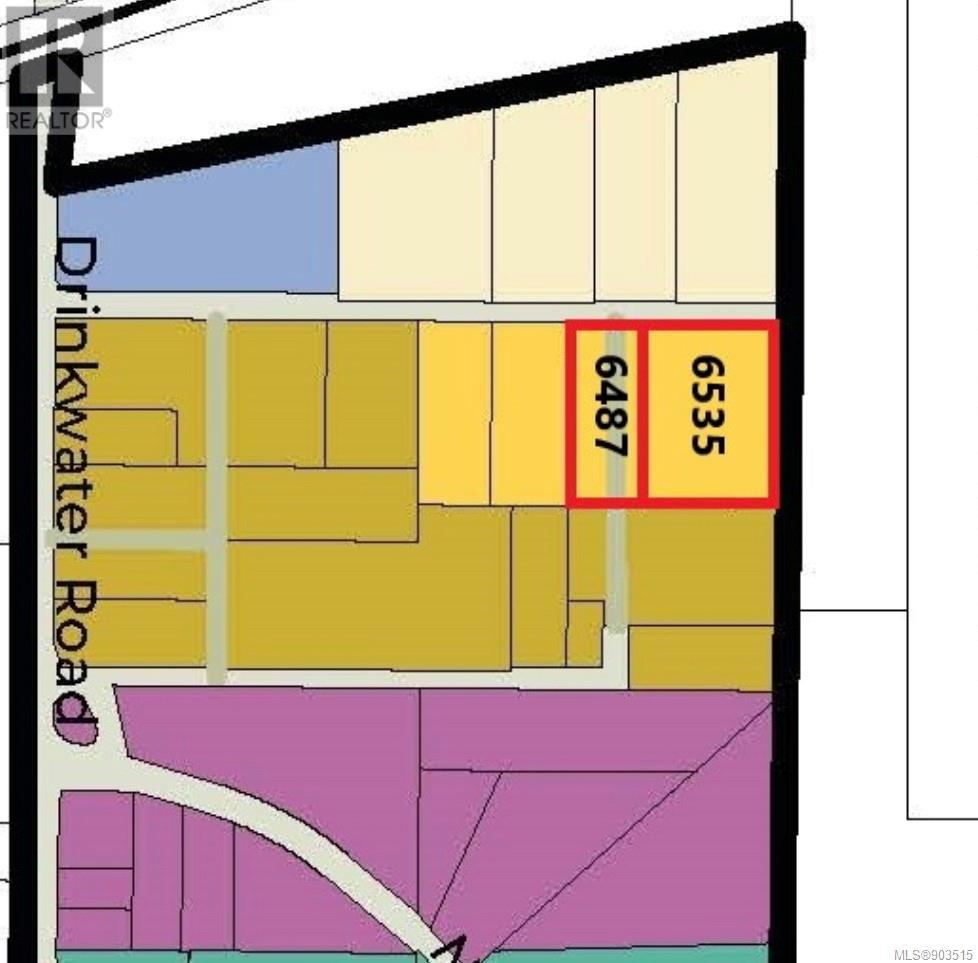 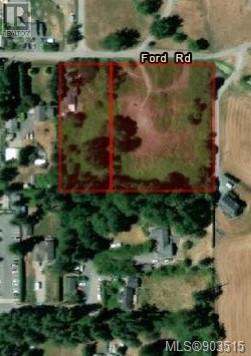 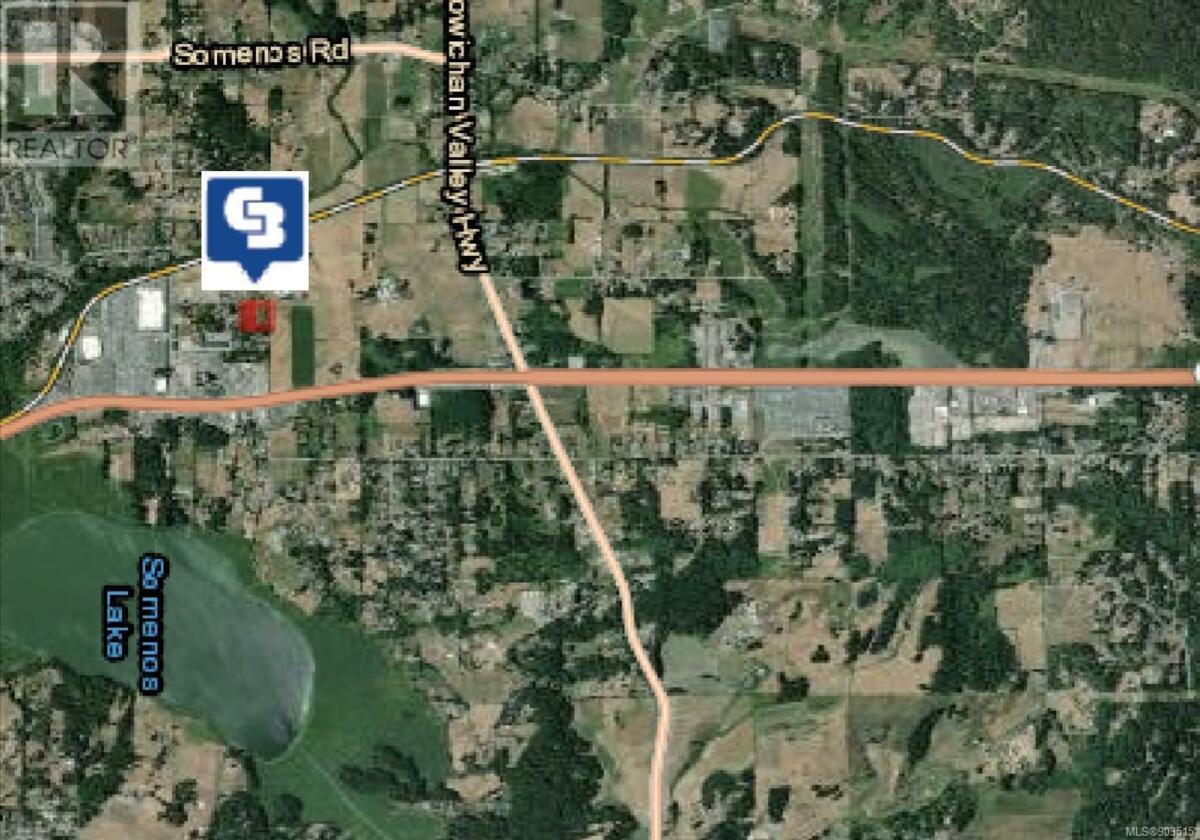 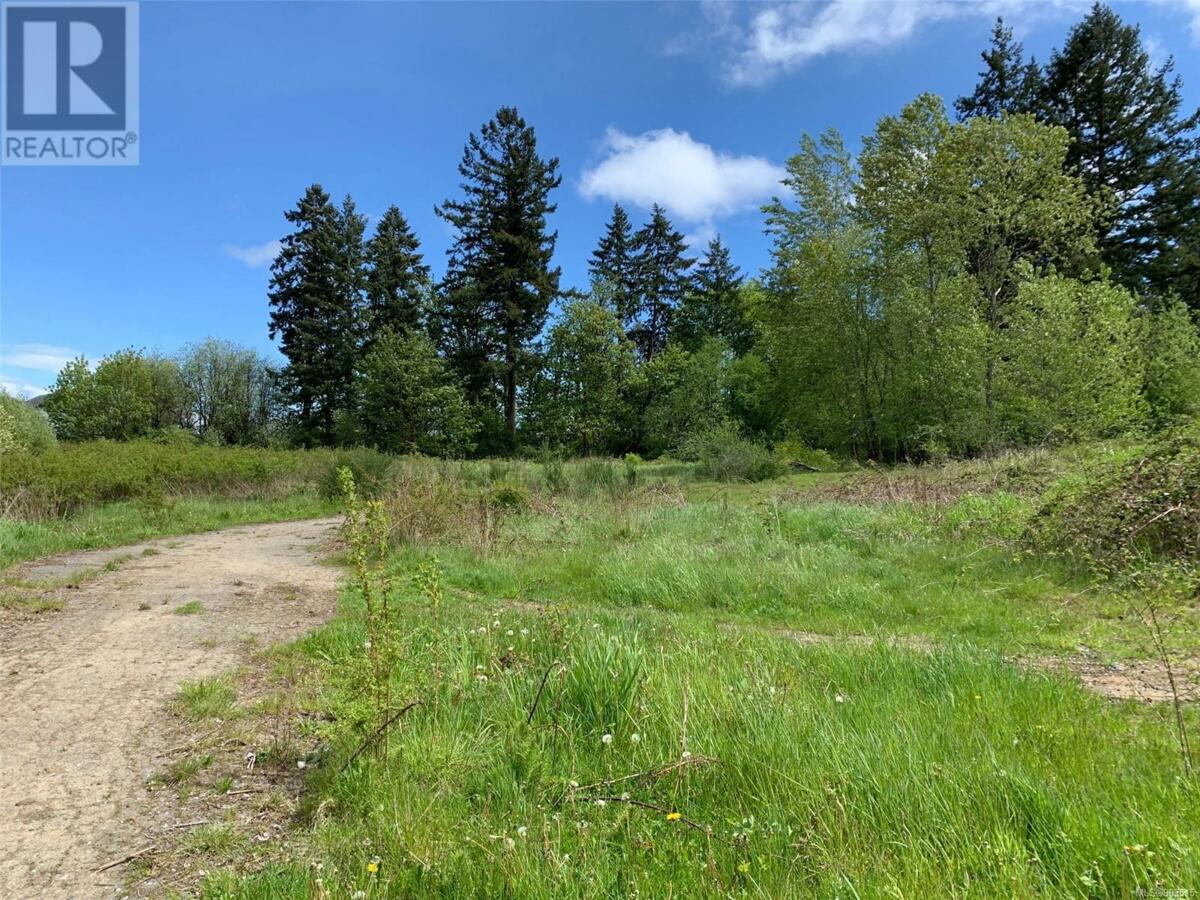 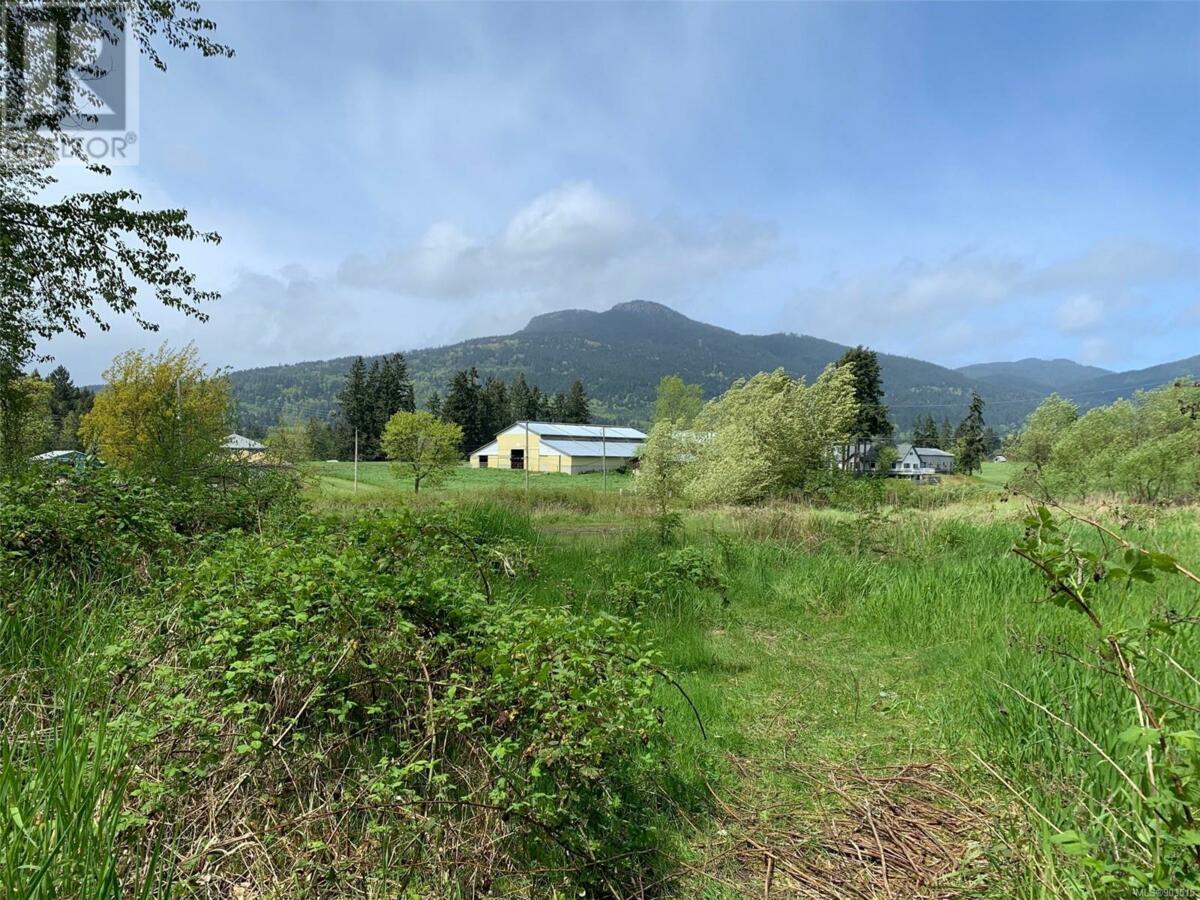 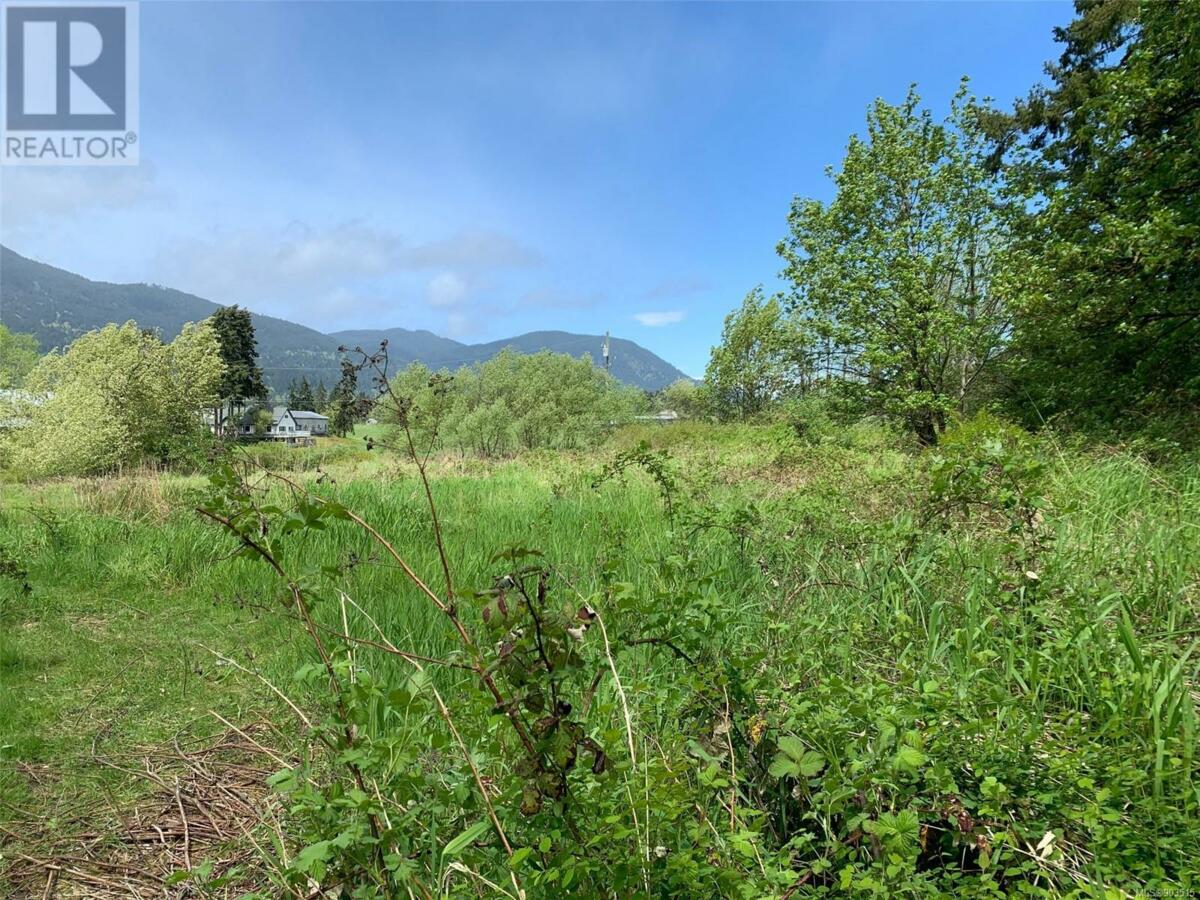 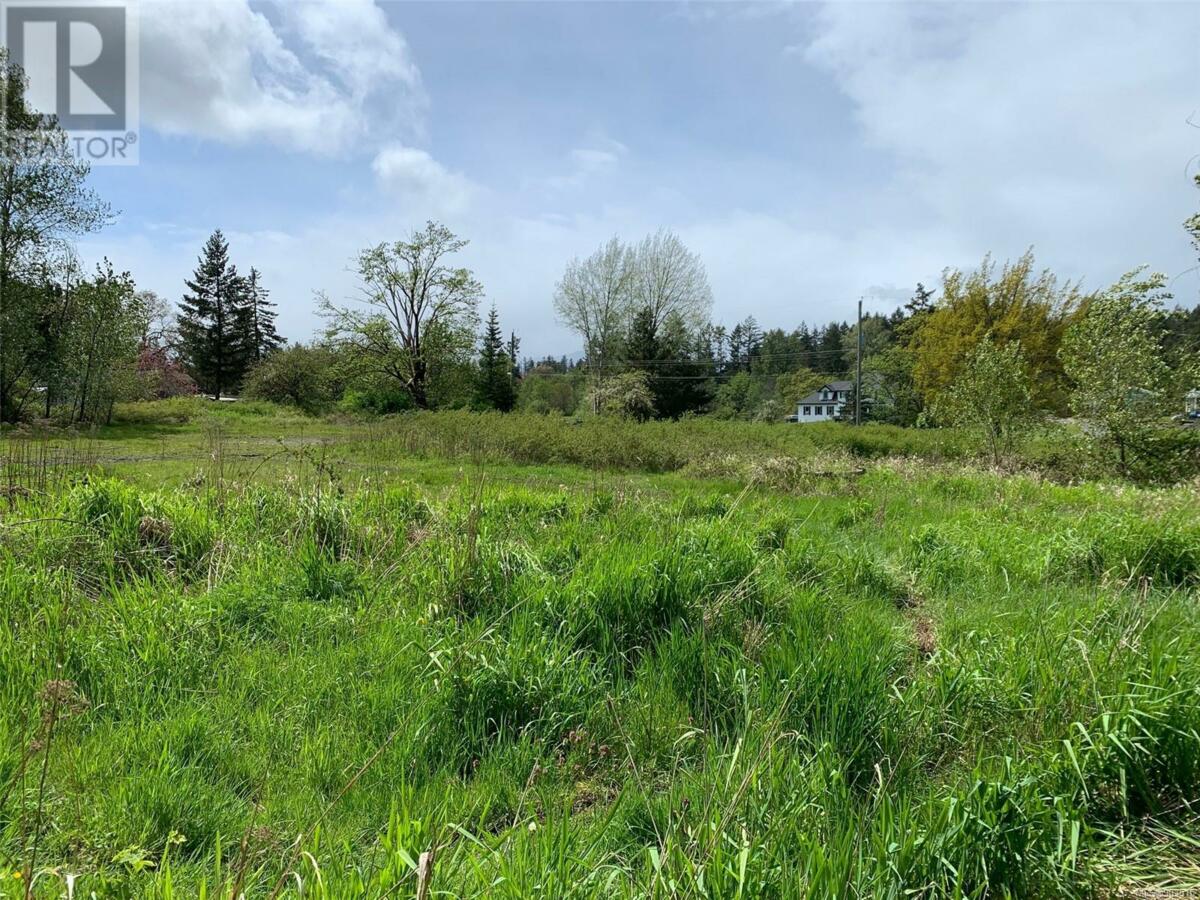 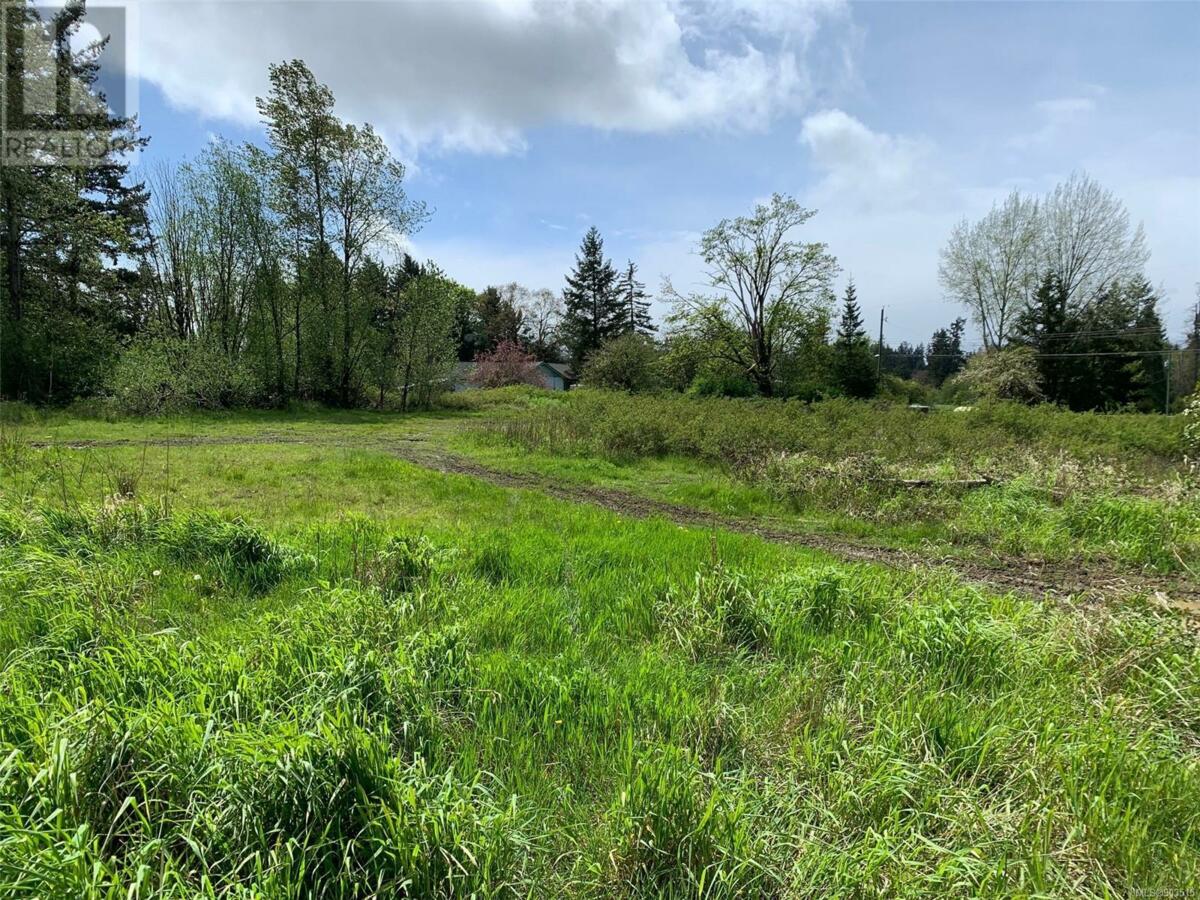 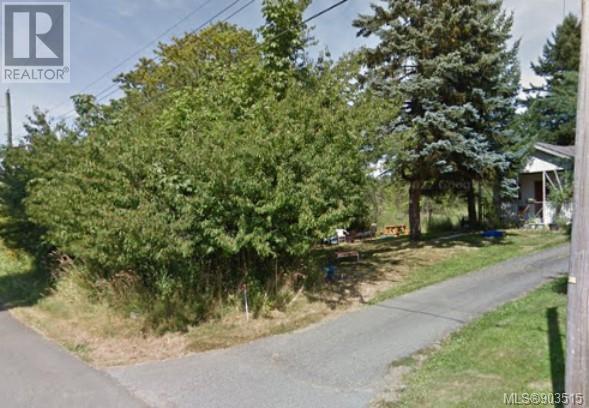 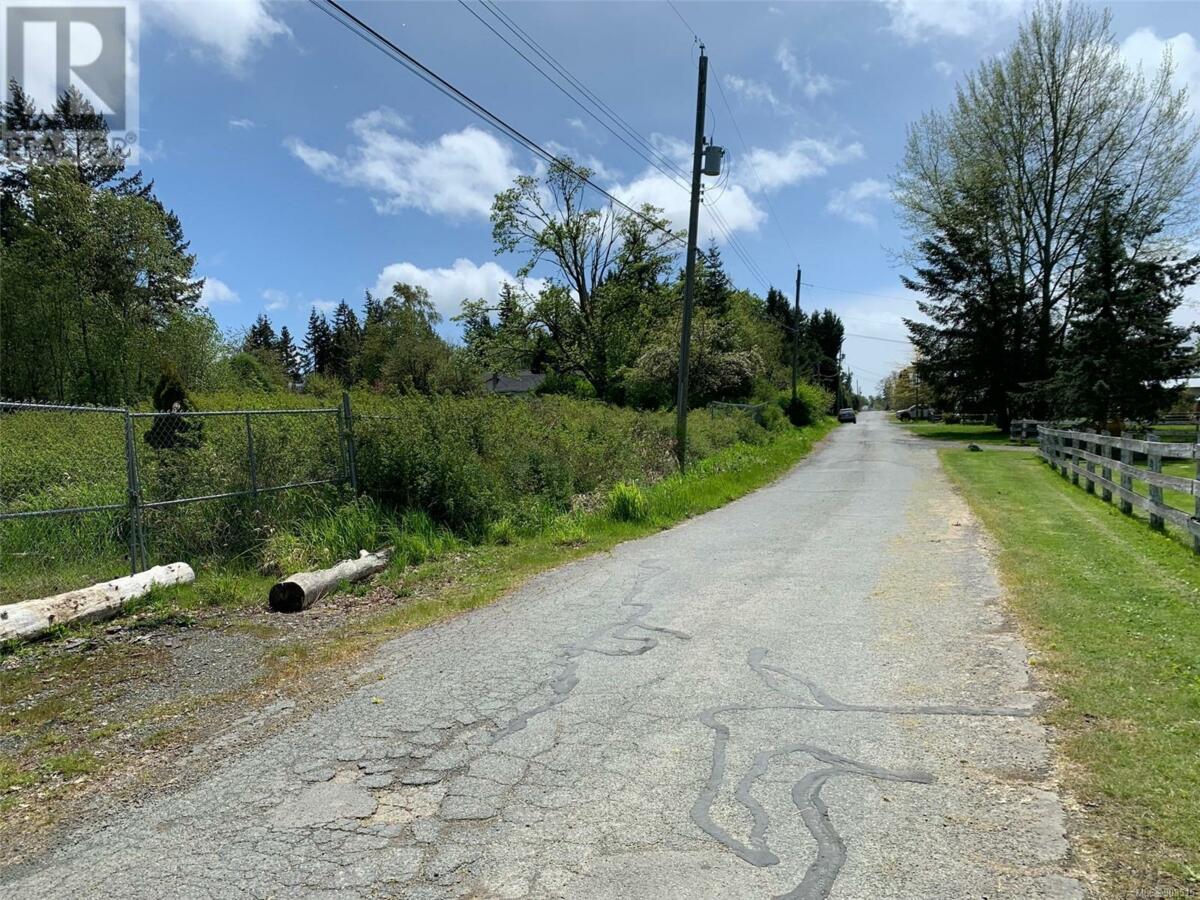 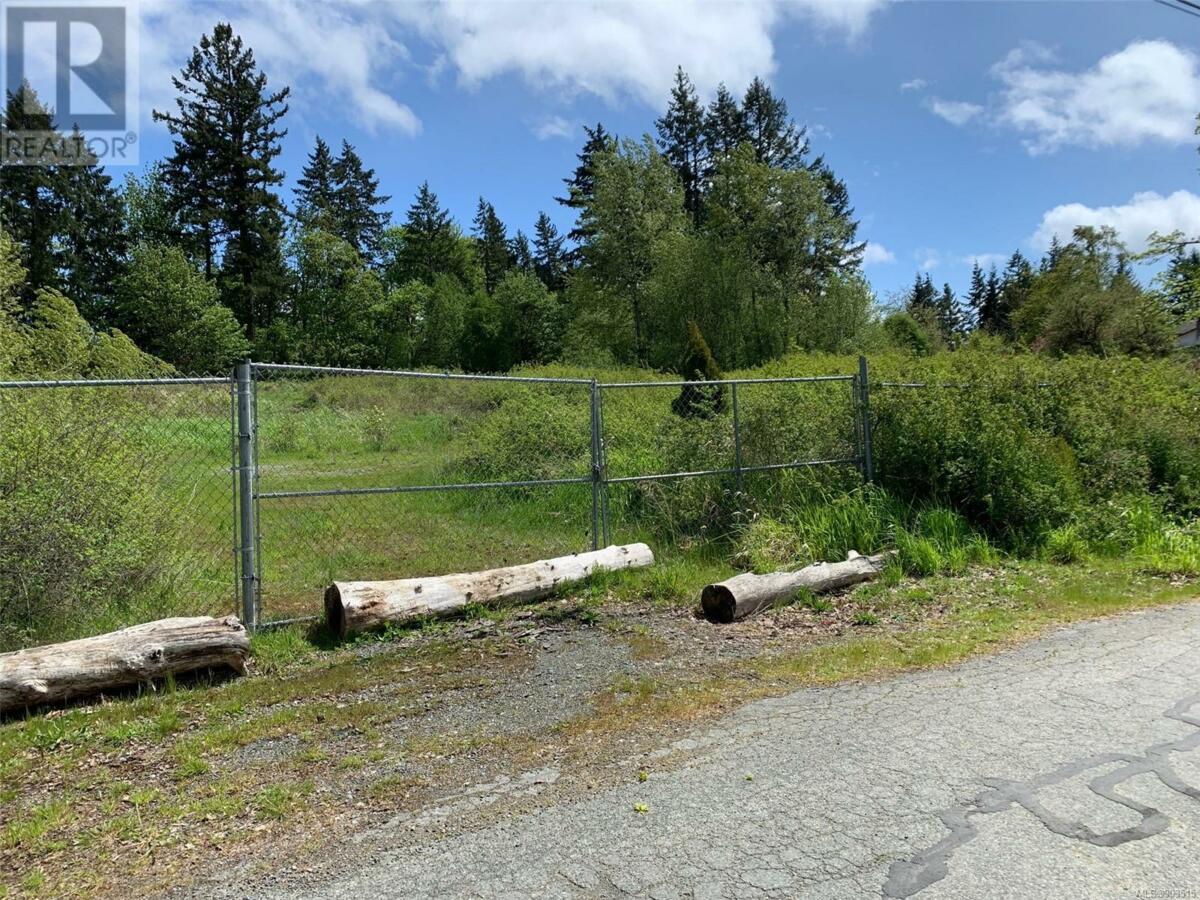 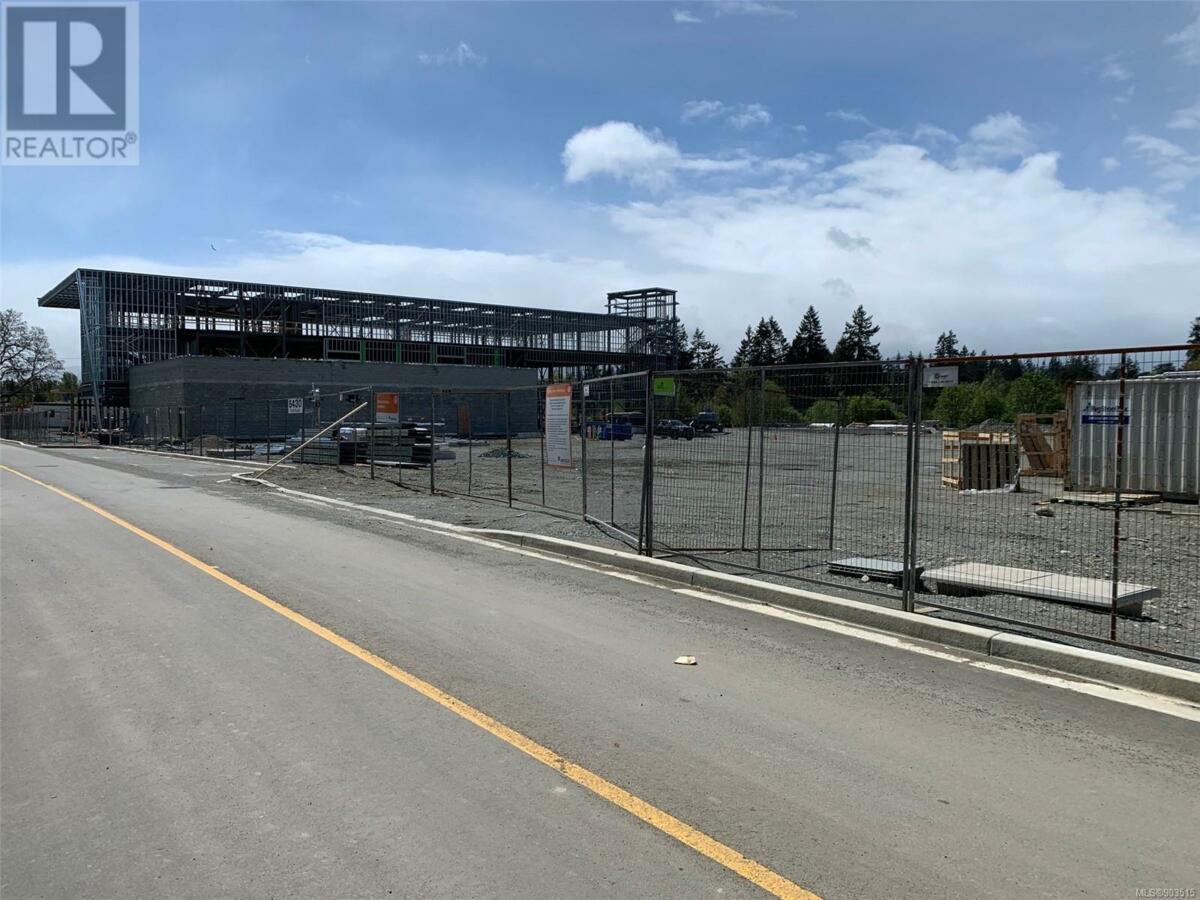 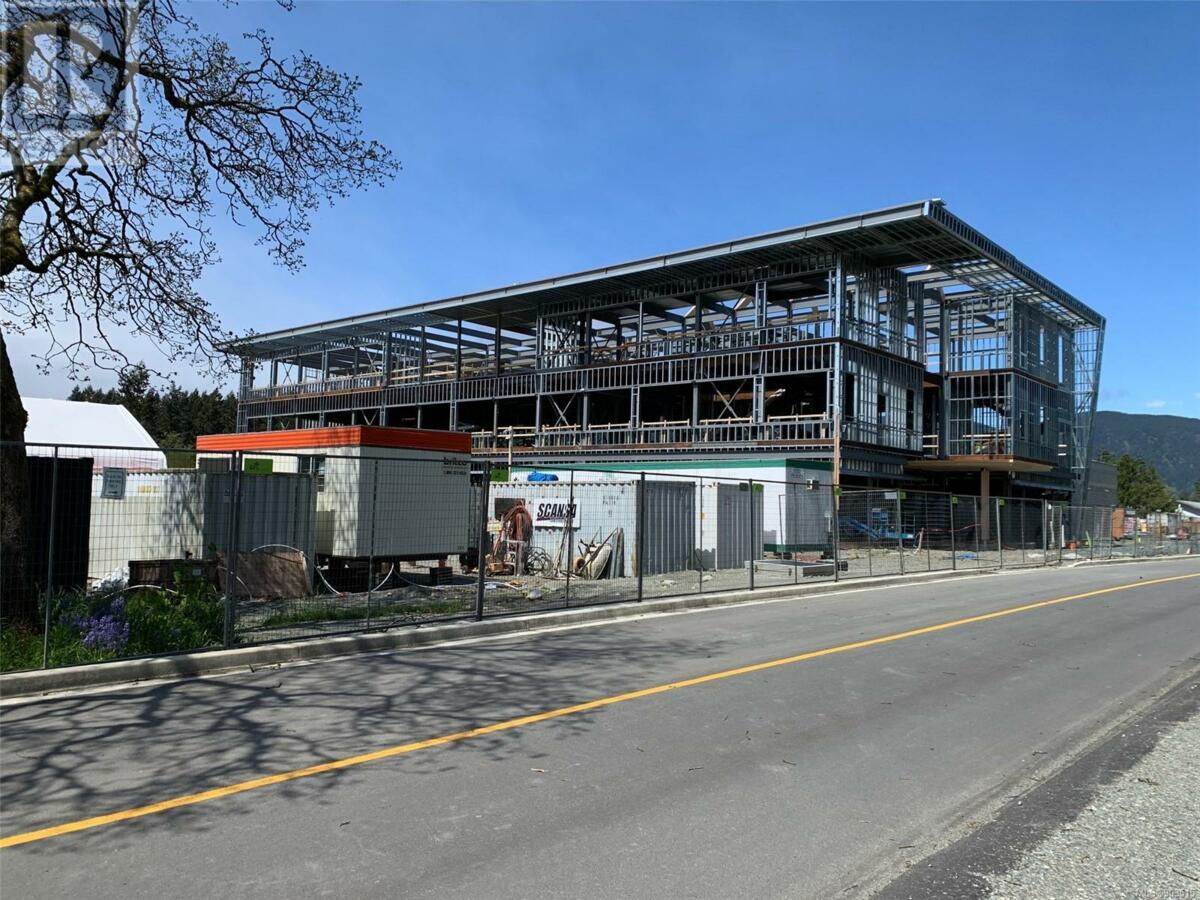 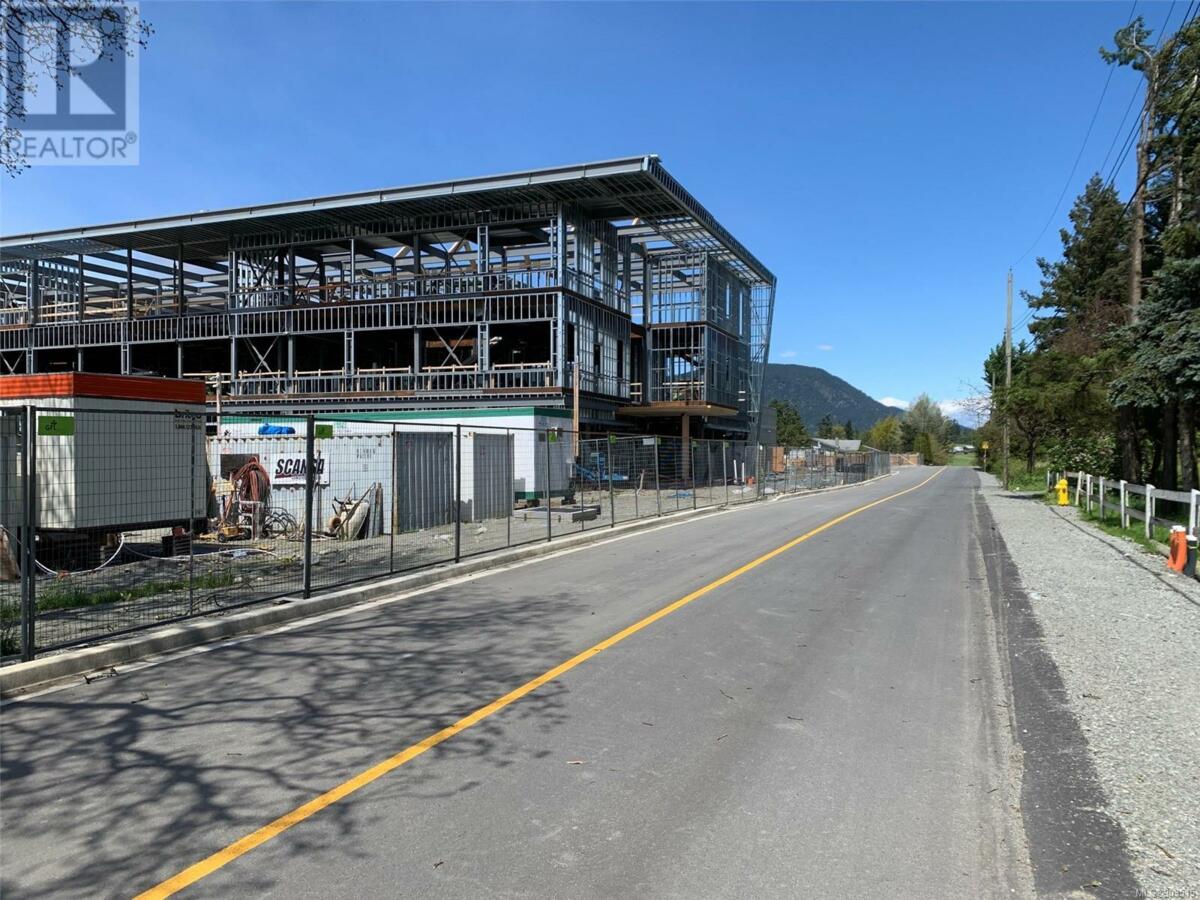 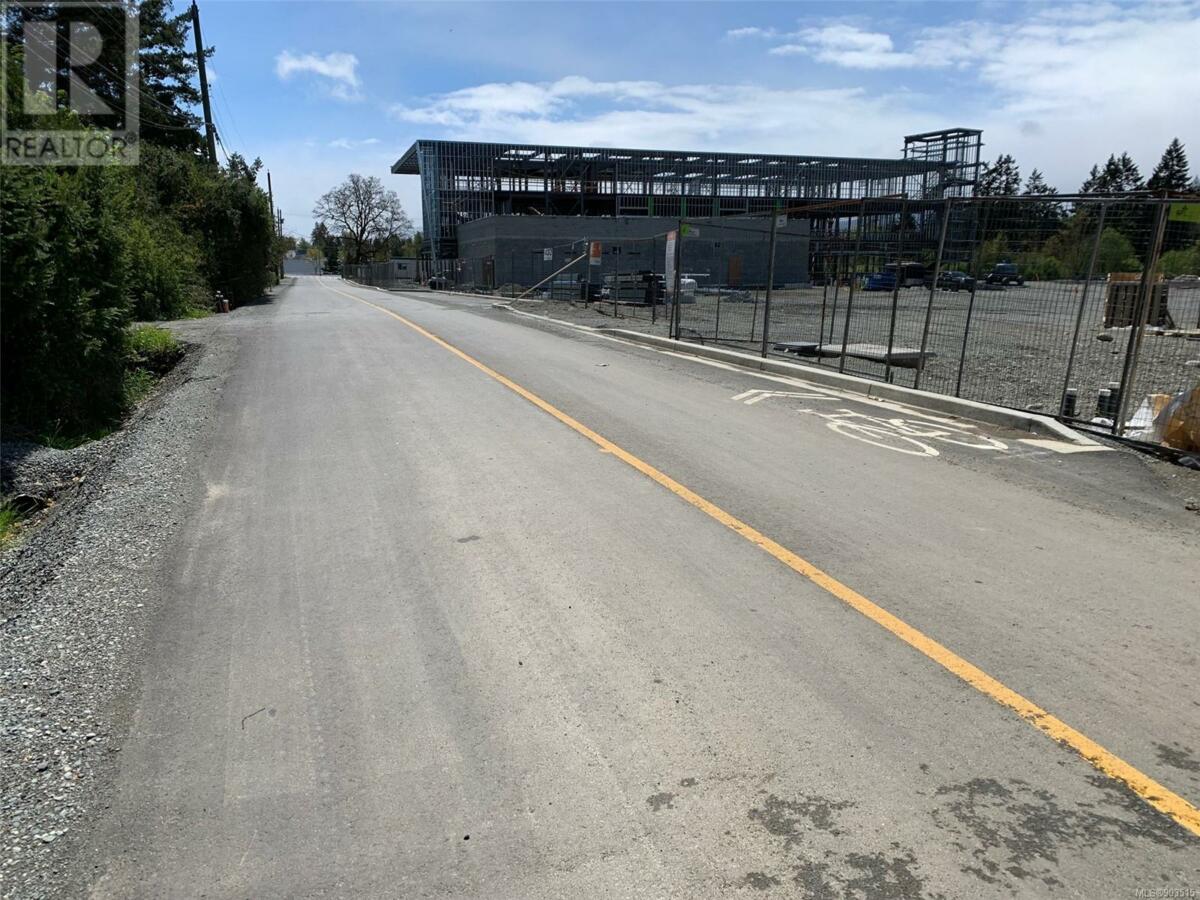 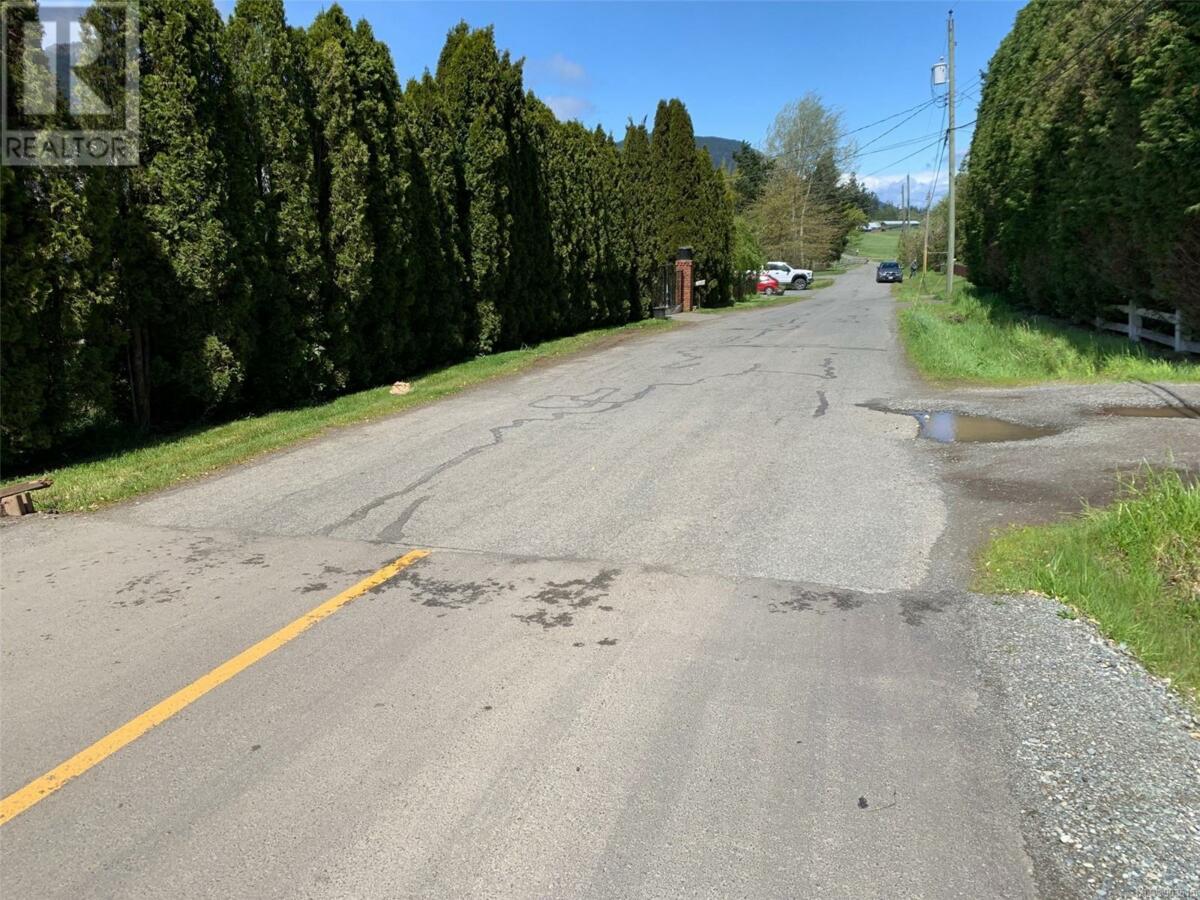