Visit REALTOR website for additional information. Situated on the south end of Cortes Island just a short walk to Smelt Bay Beach & provincial park this is the property you have been waiting for! This beautiful 3 acre property has two homes & looks like it is straight out of the Better Home & Garden's magazine. The amazing yard has a gorgeous concrete patio with pergola that over looks at pond with tranquil waterfall. There are multiple outbuildings, 30 x 30 shop with loft, 18 x 10 garden shed, 17 x 12 wood shed & 40 x 20 horse shelter. (id:26763)

The freshest crime data from Statistics Canada are from 2020. There were 225 crime incidents. The overall crime rate is 5,902.41. Rate is the amount of incidents per 100,000 population. Comparing to other Canadian cities it has Below Average rate in 2020. Year by year change in the total crime rate is 9.96%

The closest Bus station is Sunshine Coast Hwy at Franzene in 17.52 km away from this MLS® Listing.

Unemployment rate in the area around Listing # 913038 is 6.5 which is Below Average in comparison to the other province neighbourhoods.

This real estate is located in Cortes Island where population change between 2011 and 2016 was 2.8%. This is Above Average in comparison to average growth rate of this region.

Average size of families in the area is 2.5. This is Low number in comparison to the whole region. Percent of families with children is 36.4% and it is Low. % of Married or living common law is around 55.8% and it is Below Average.

Average Owner payments are Low in this area. $689 owners spent in average for the dwelling. Tenants are paying $788 in this district and it is Below Average comparing to other cities.

34.6% of Population in this district are Renters and it is Above Average comparing to other BC cities and areas.

0% of all population in the area around this property using Public Transport which is , 68.6% of using population are using Cars, which is Below Average. 8.6% of people using Bicycles and it is High. 15.7% of population are walking which is High 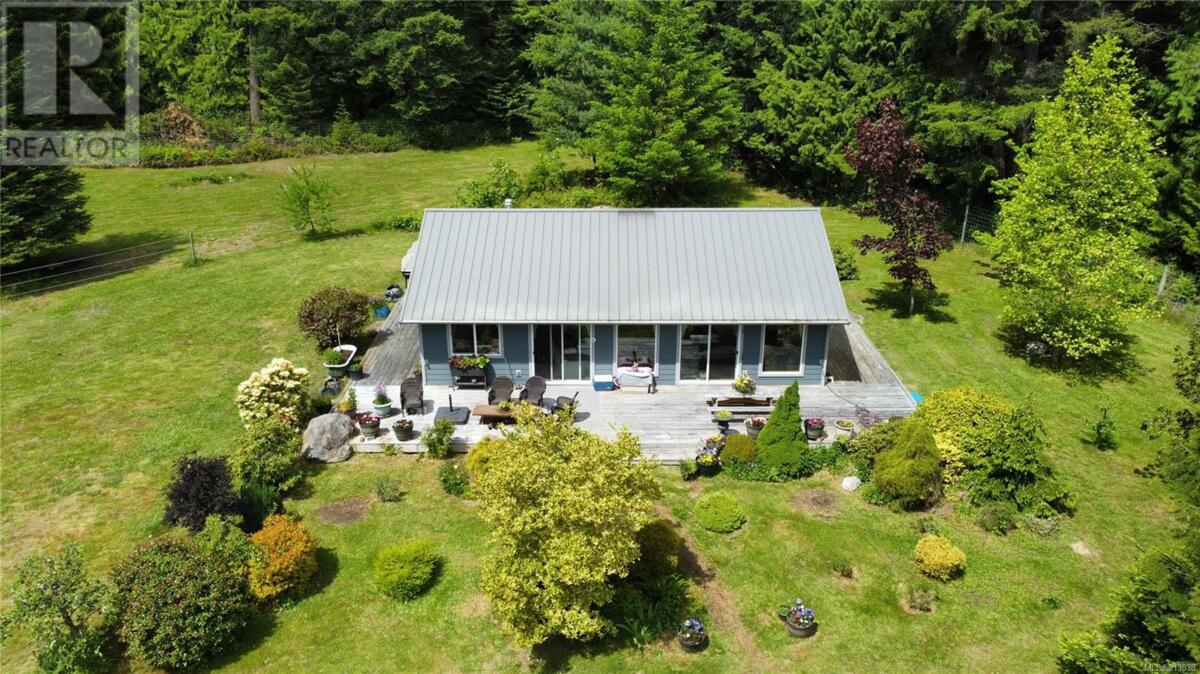 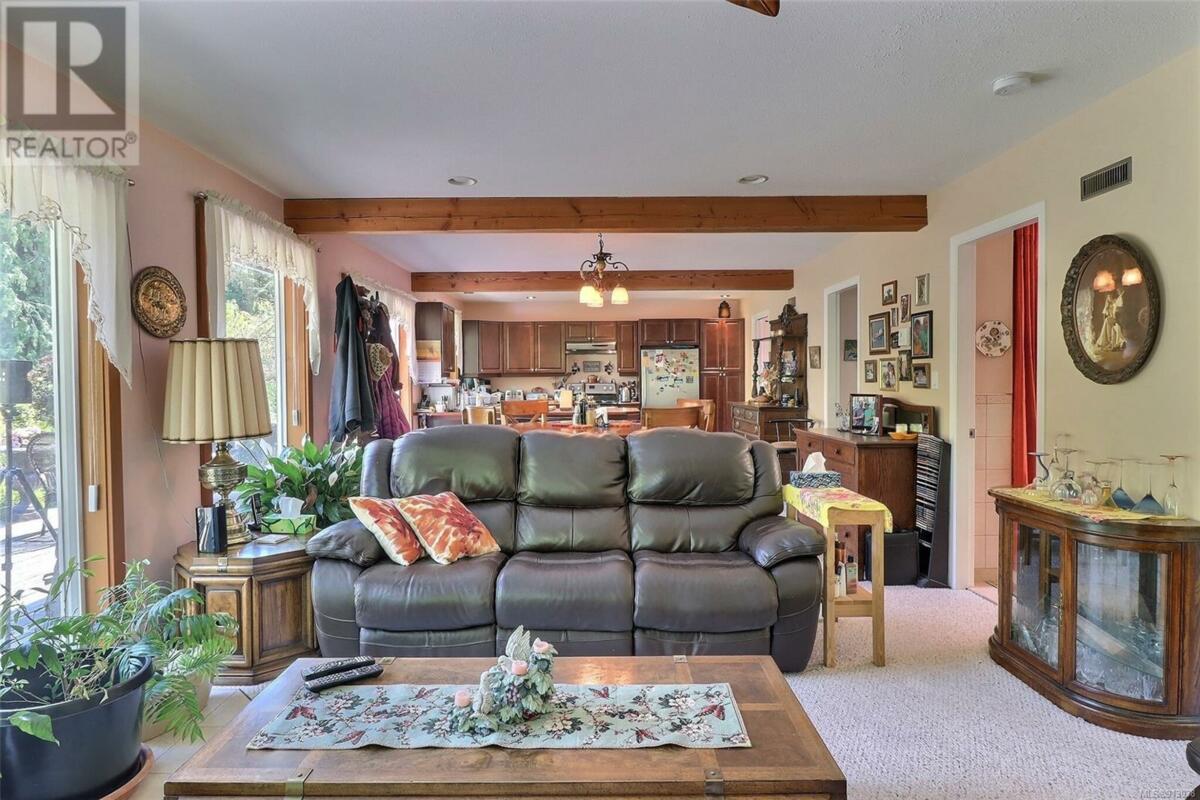 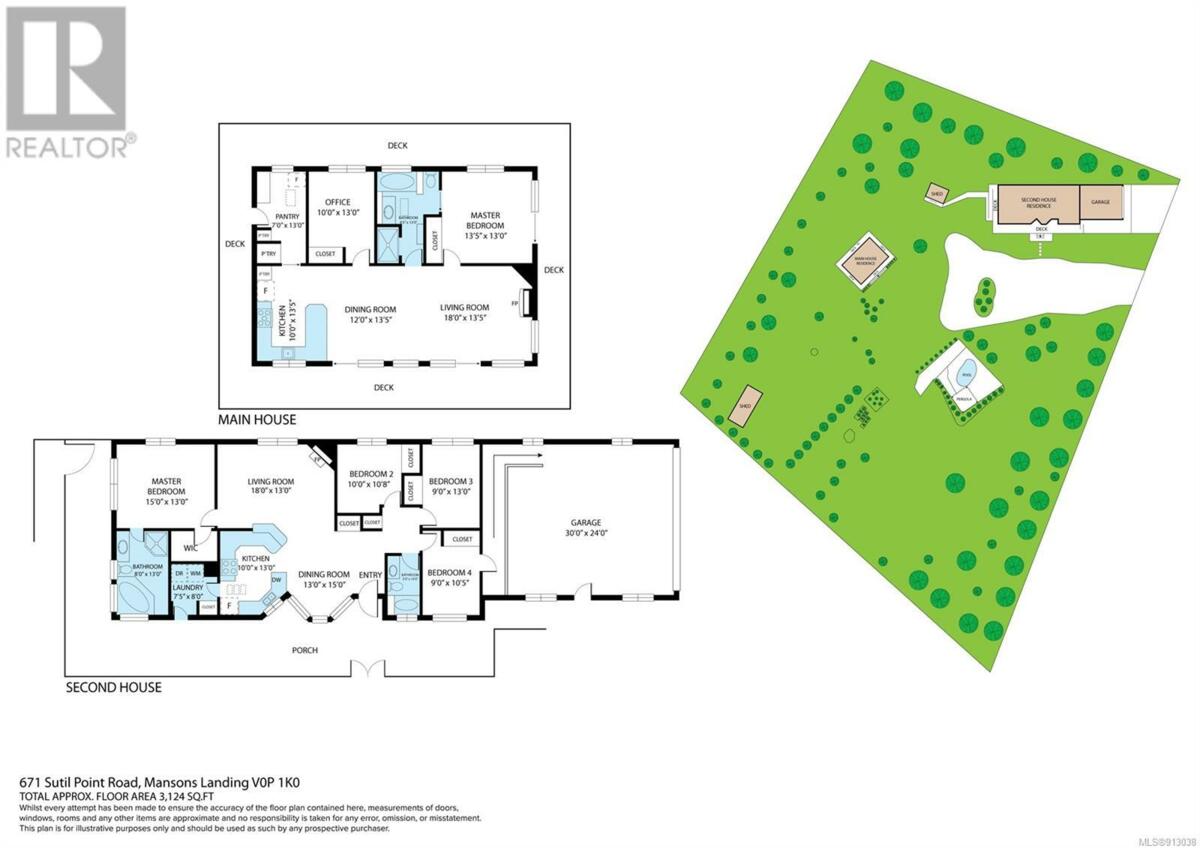 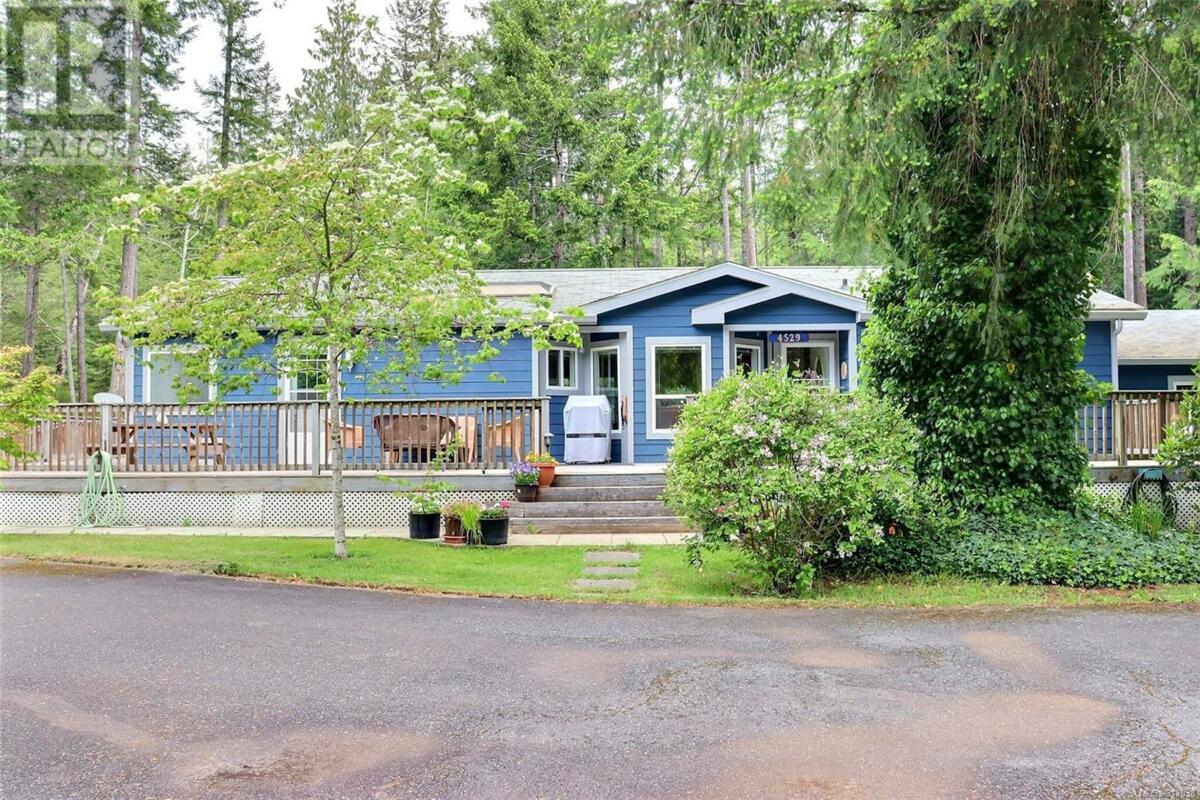 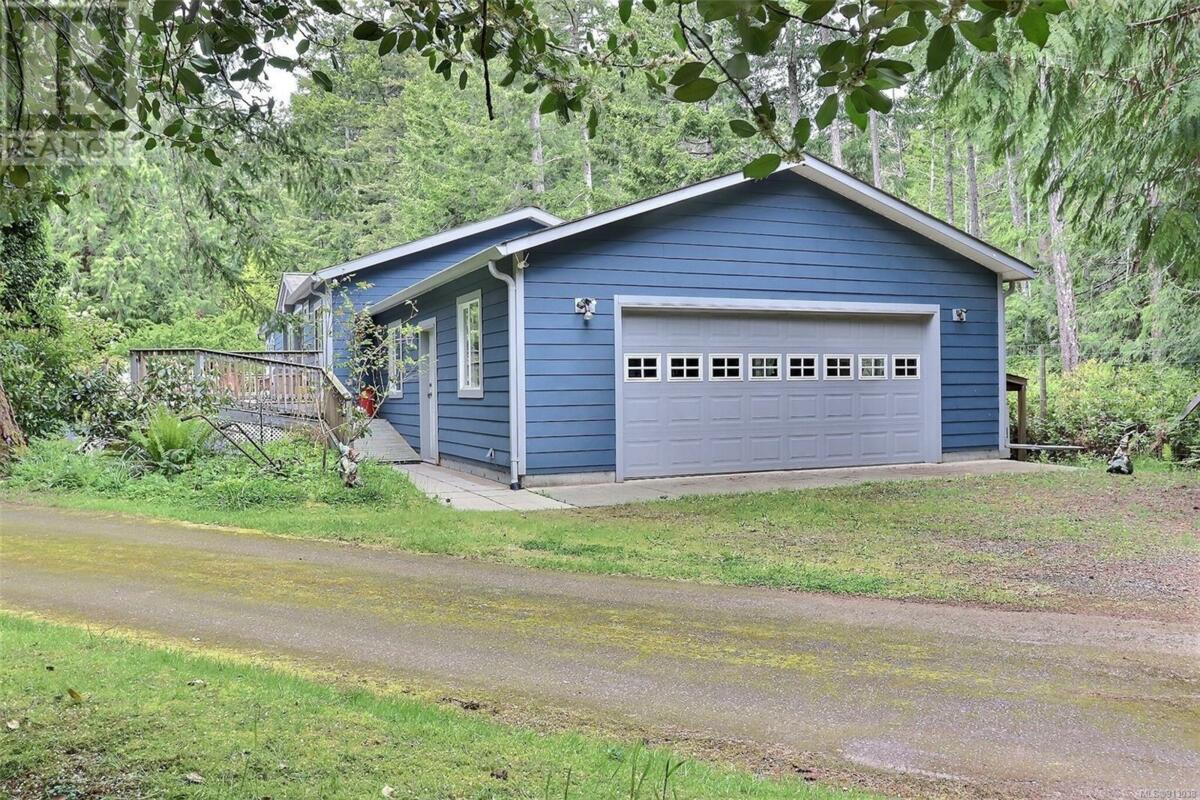 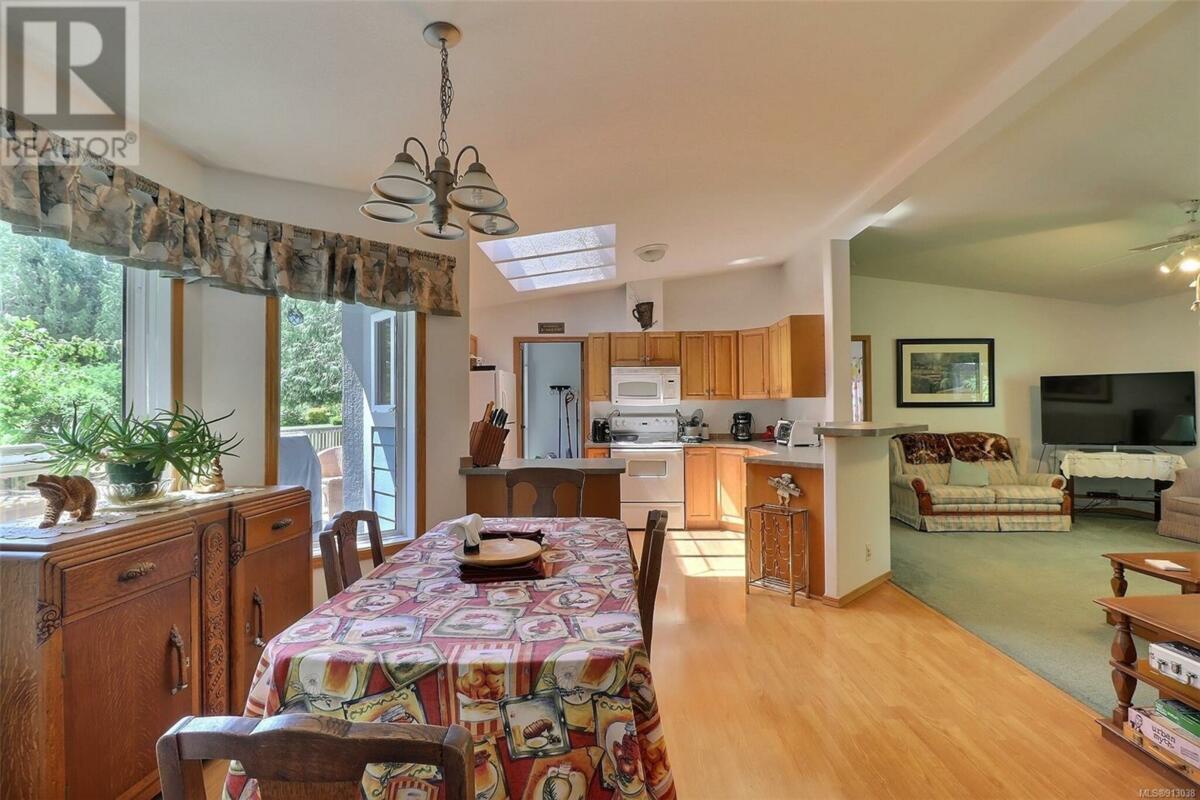 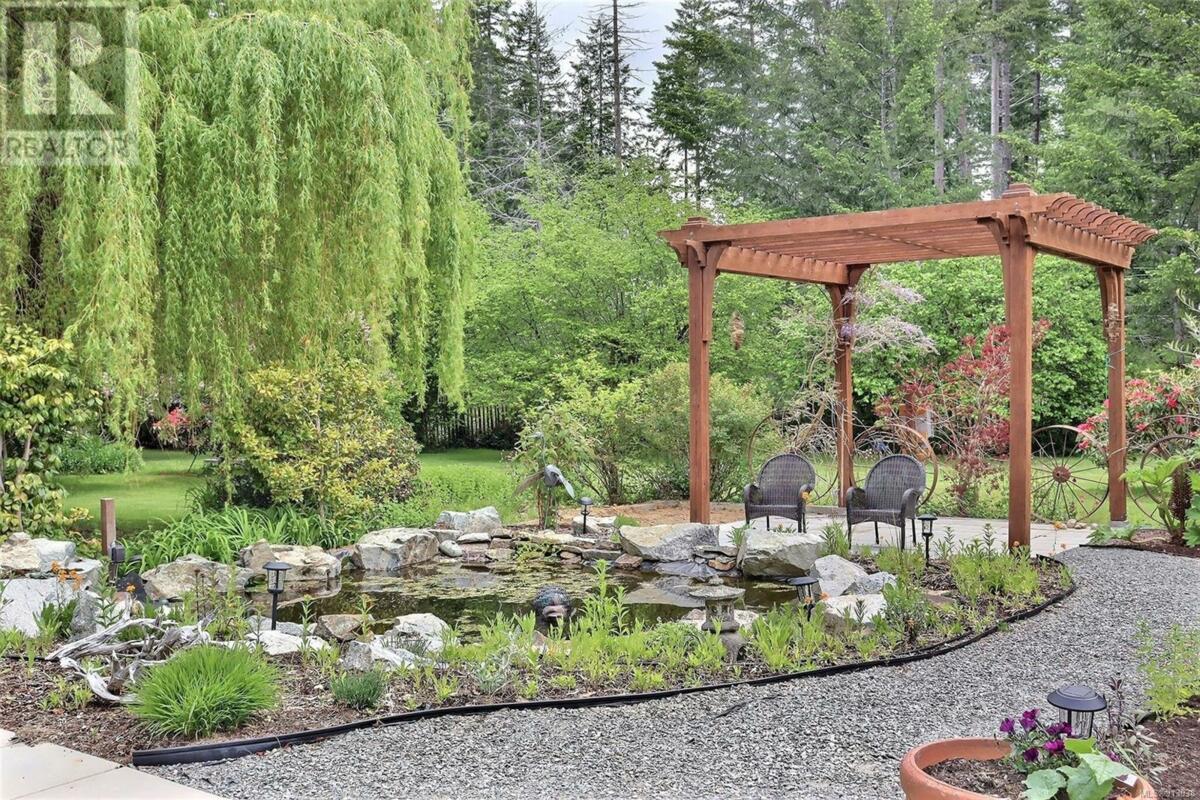 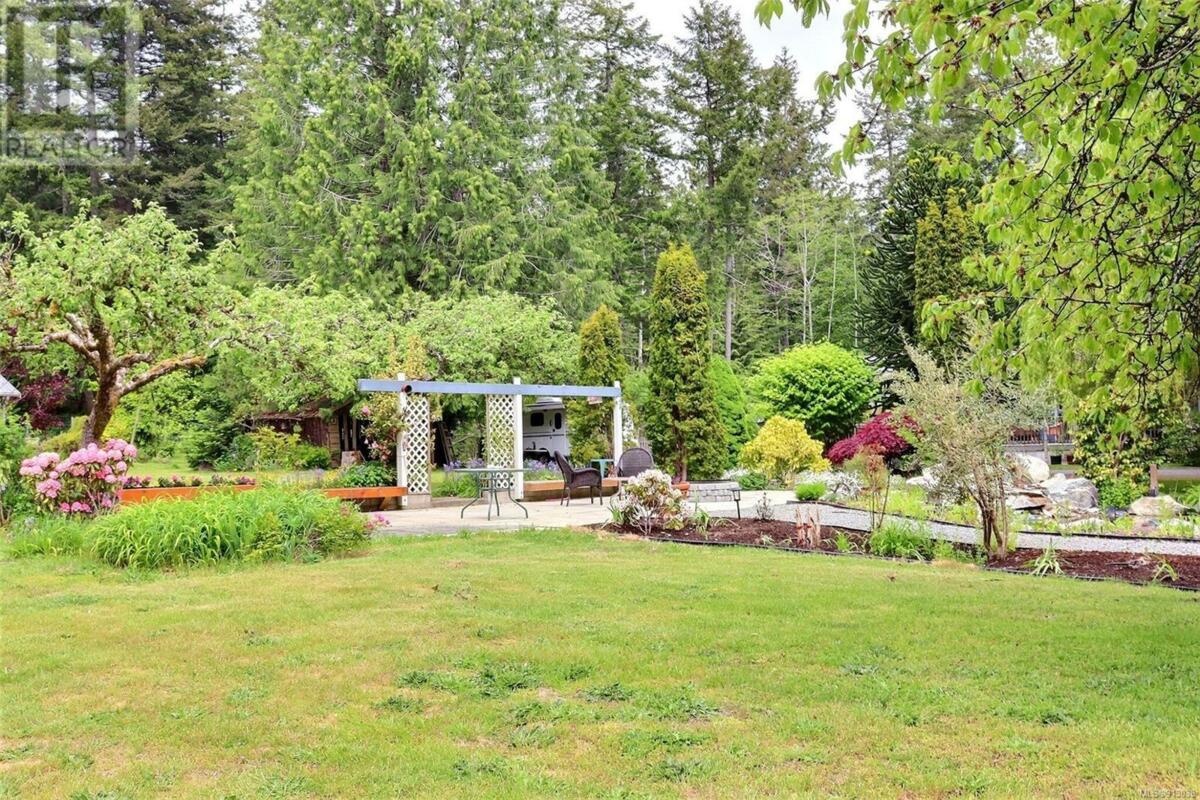 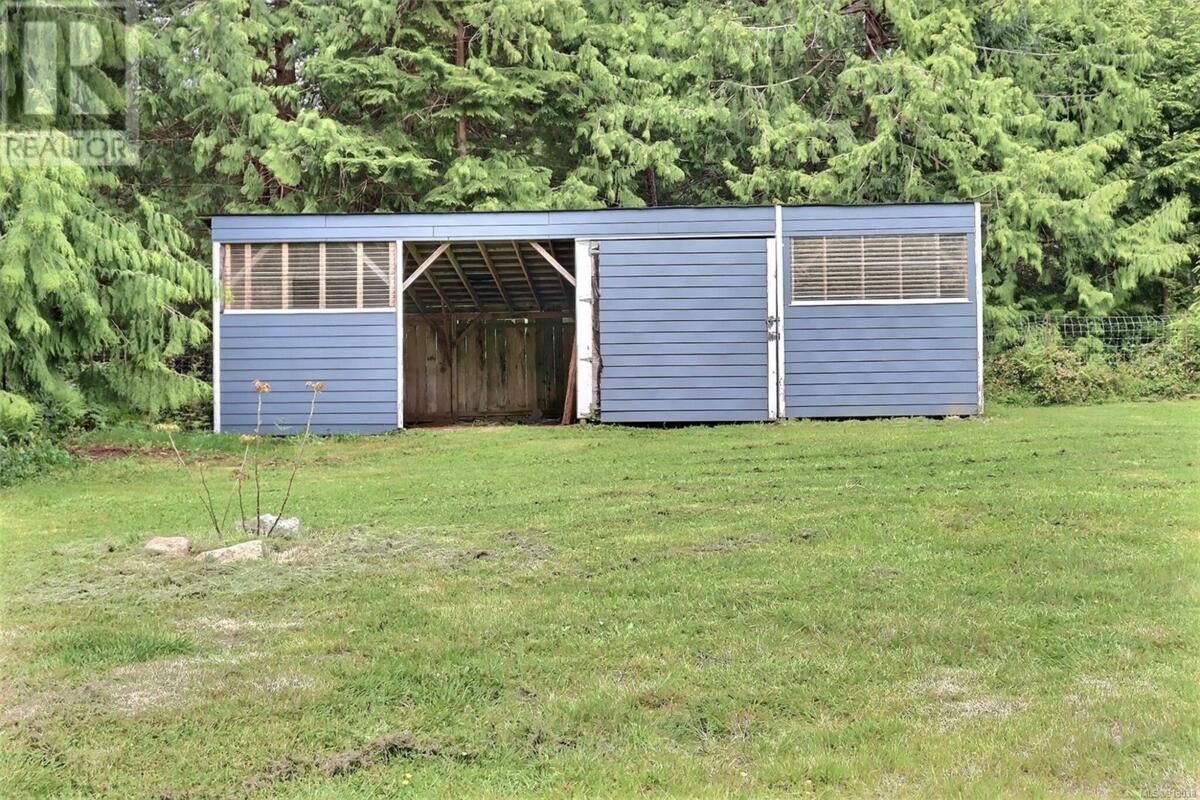 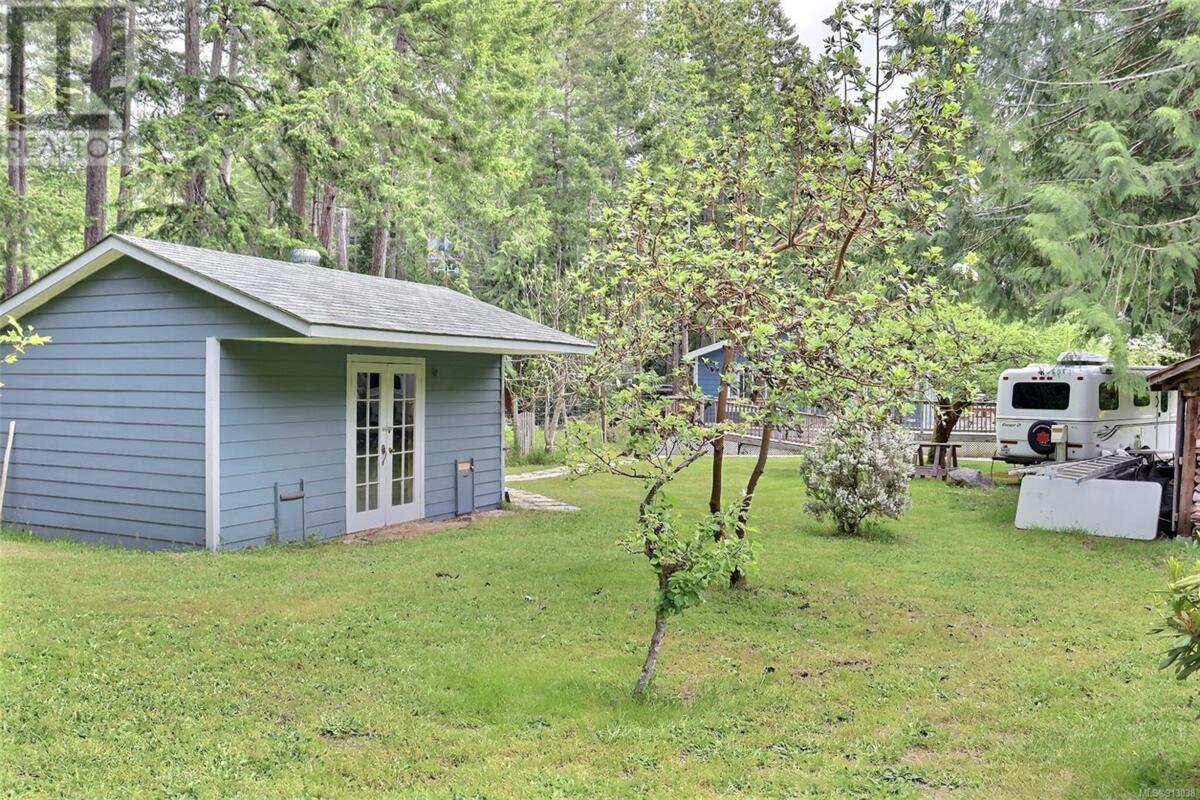 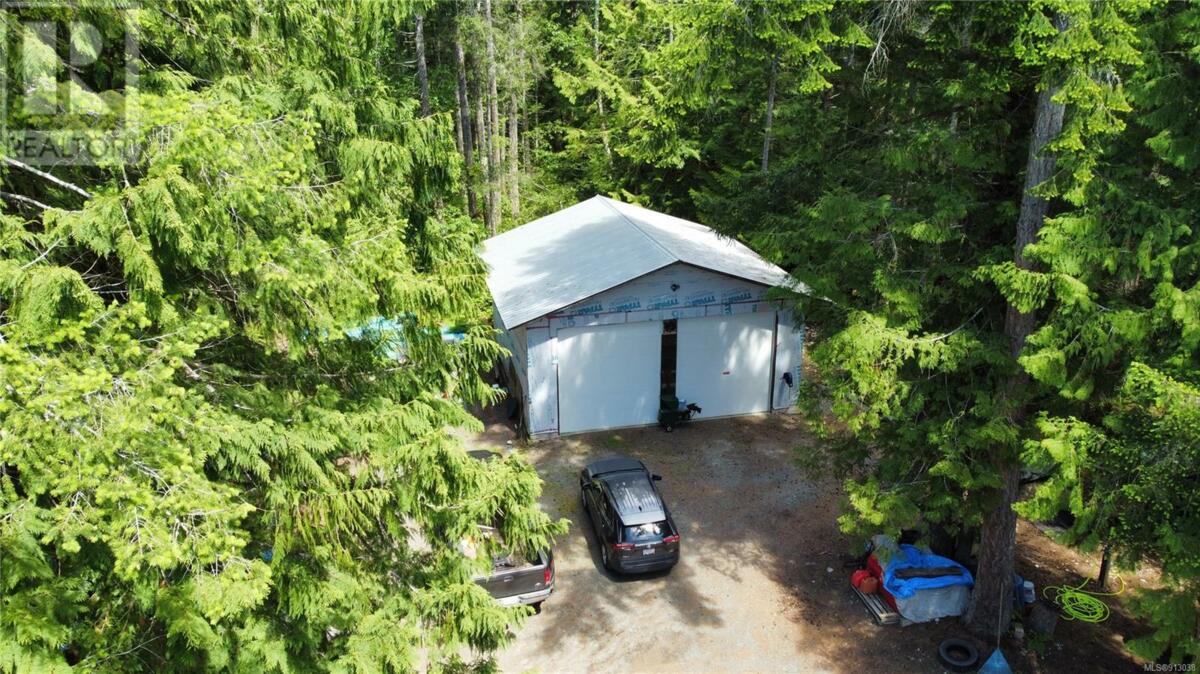 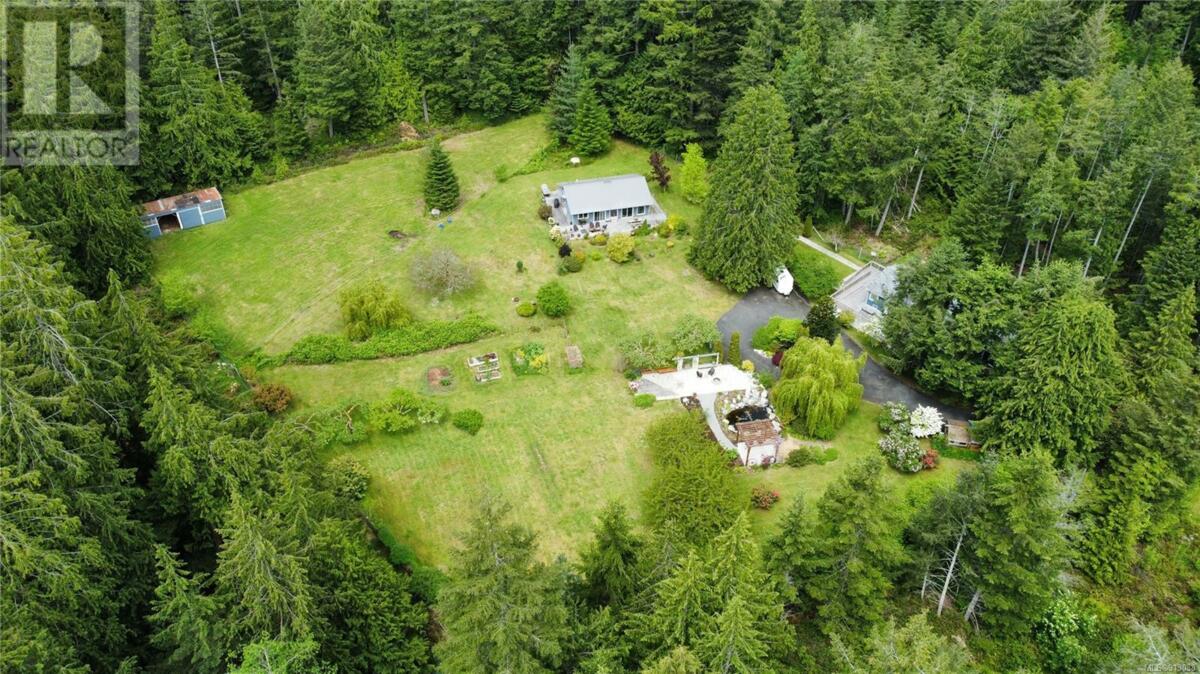