High traffic location in Lunenburg. This 1800 square foot building has great frontage, low maintenance exterior, multiple paved parking spaces (including accessible), and two units on separate meters. Currently set up as an office and cafe, the multi-use zoning allows for a variety of uses, including building residential units on top. Ideally set near grocery, community rink, the school, and various businesses, you are at the core of services. Well maintained and quality built, this building offer great potential. Contact your realtor for the current floor plan and equipment list. (id:26763)

Unemployment rate in the area around Listing # 202212055 is 11.7 which is Above Average in comparison to the other province neighbourhoods.

This real estate is located in Lunenburg where population change between 2011 and 2016 was -2.2%. This is Below Average in comparison to average growth rate of this region.

Population density per square kilometre in this community is 560.2 which is Average people per sq.km.

Average size of families in the area is 2.6. This is Low number in comparison to the whole region. Percent of families with children is 44.7% and it is Low. % of Married or living common law is around 55.4% and it is Below Average.

Average age of the population is 51.9. This percentage is High in comparison to other BC cities.

Average Owner payments are Below Average in this area. $994 owners spent in average for the dwelling. Tenants are paying $856 in this district and it is Below Average comparing to other cities.

35.1% of Population in this district are Renters and it is Above Average comparing to other BC cities and areas.

1.3% of all population in the area around this property using Public Transport which is Low, 77.2% of using population are using Cars, which is Below Average. 0% of people using Bicycles and it is . 20.8% of population are walking which is High 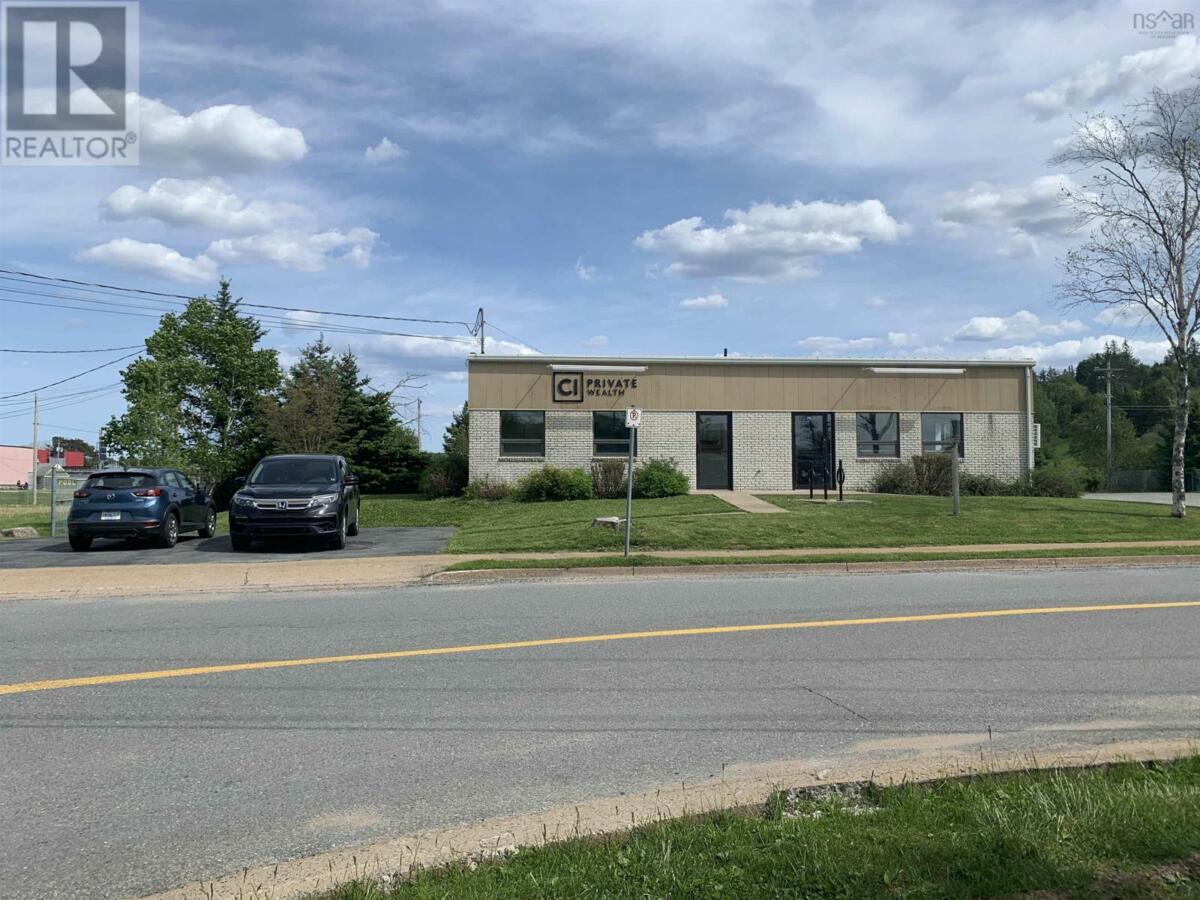 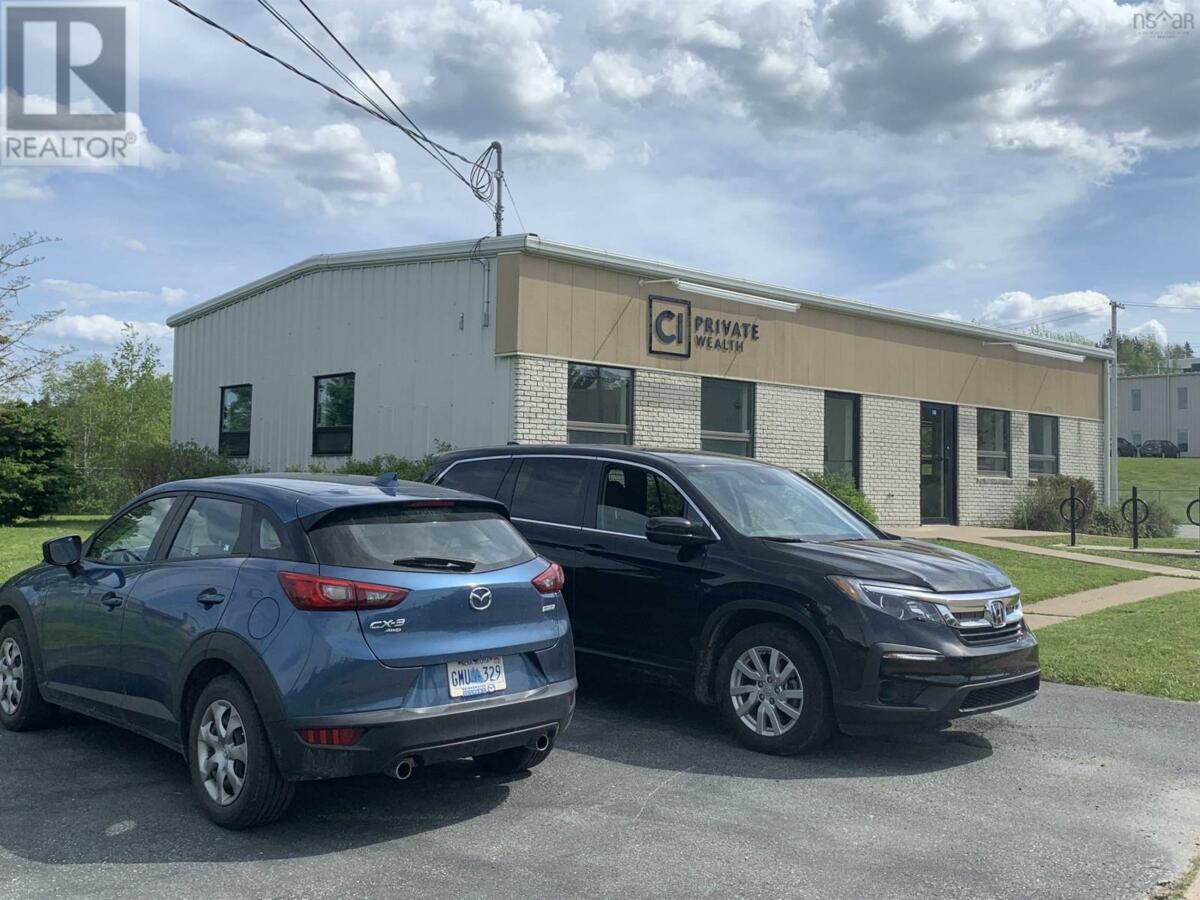 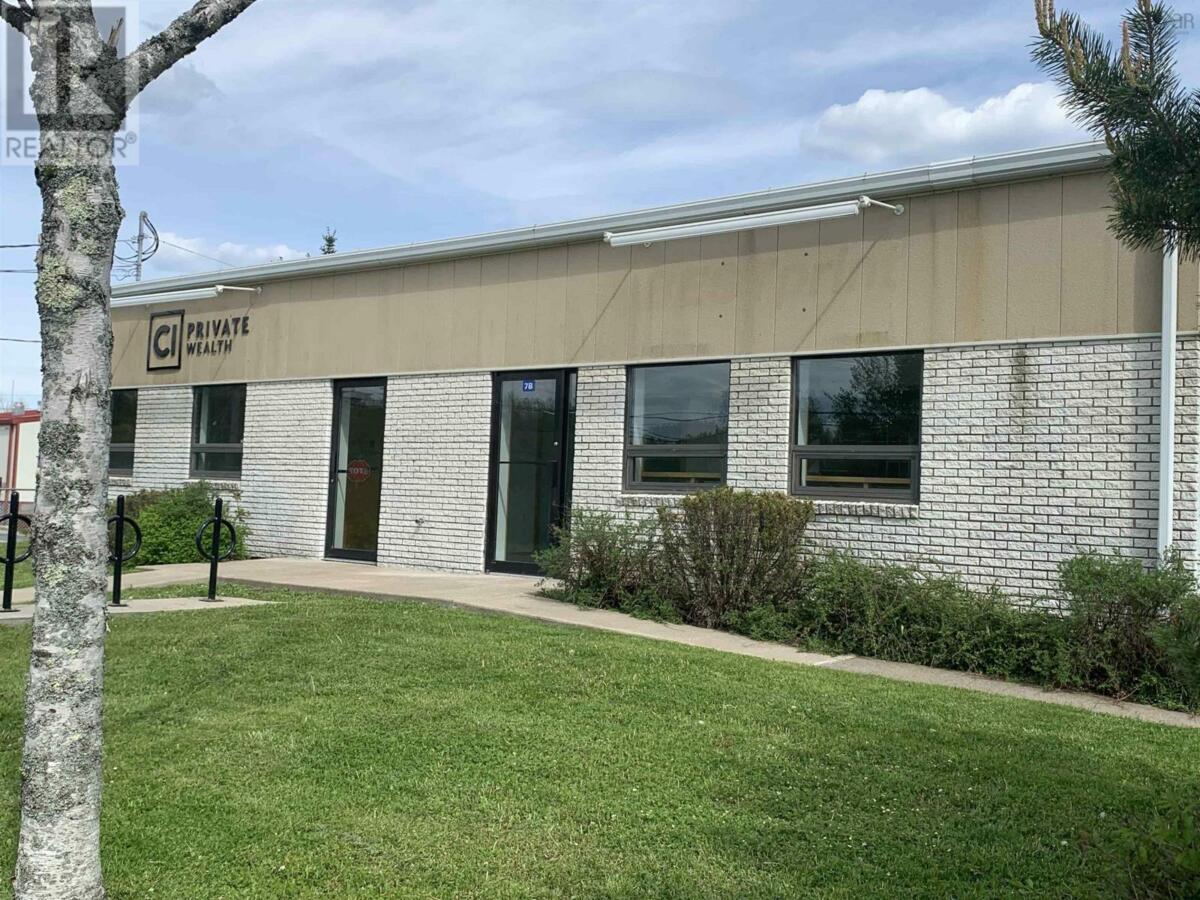 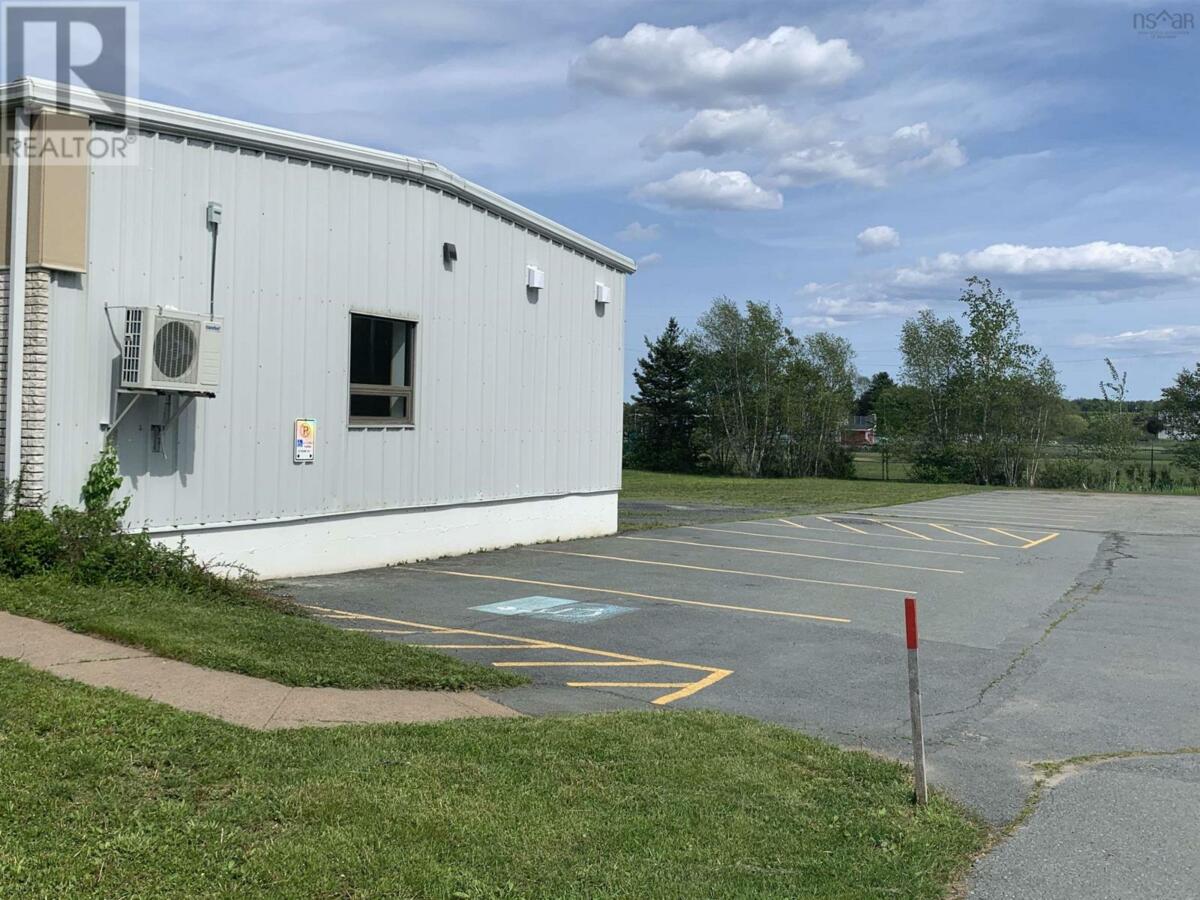 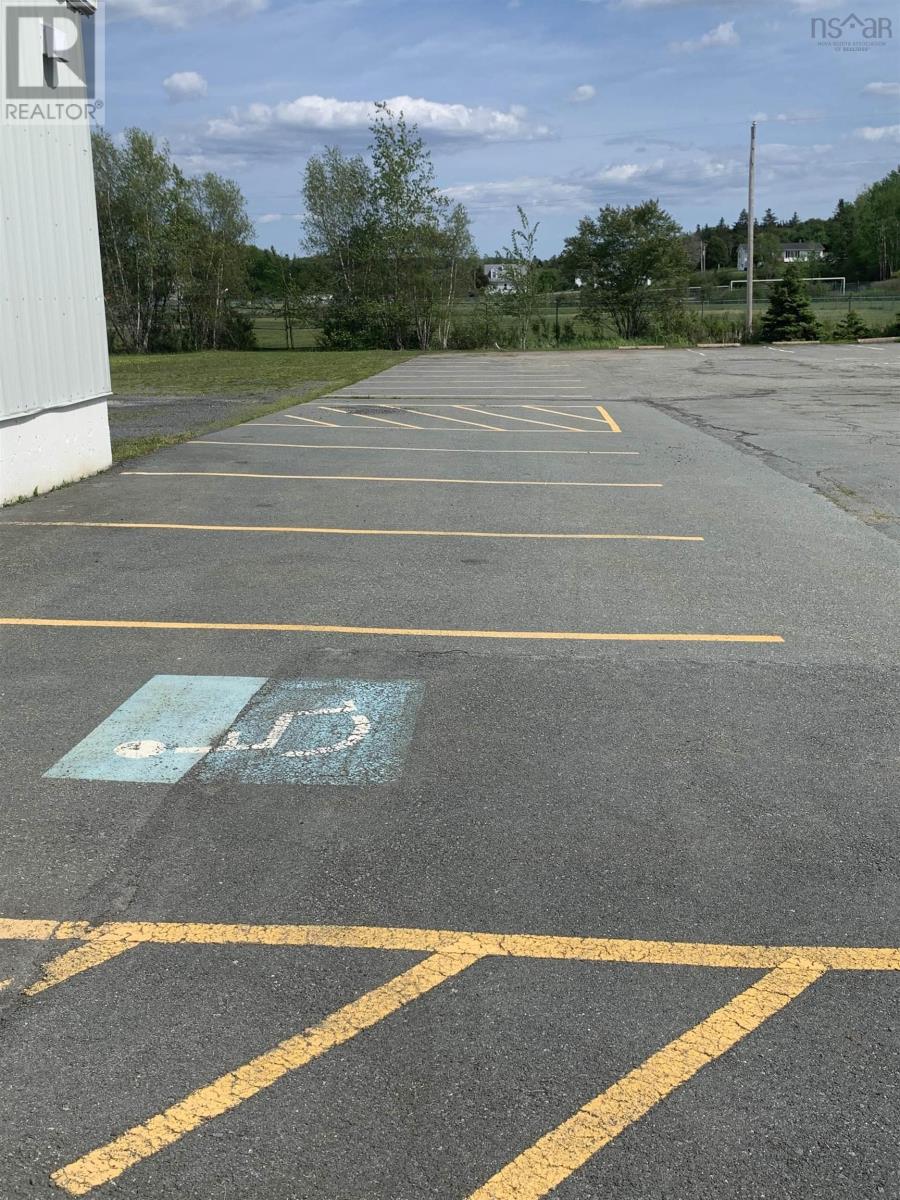 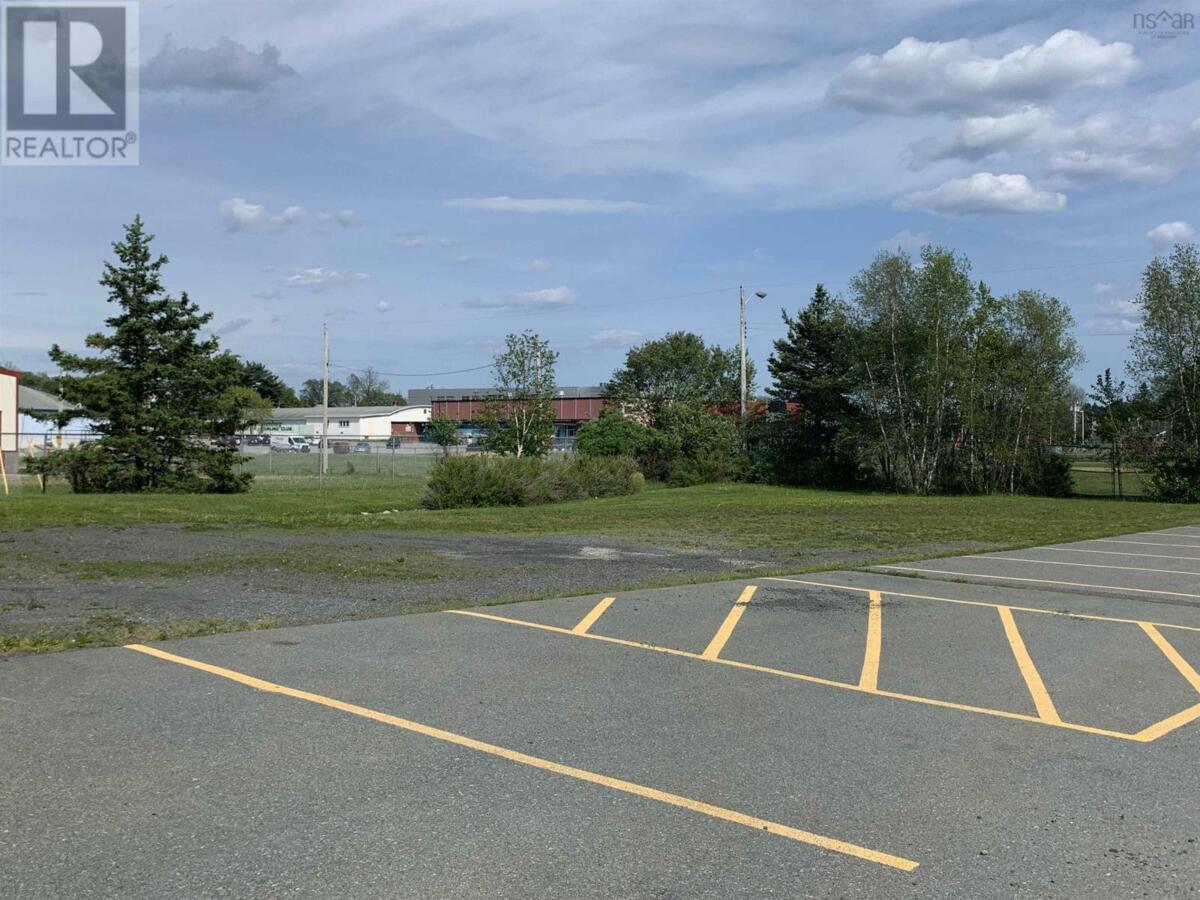 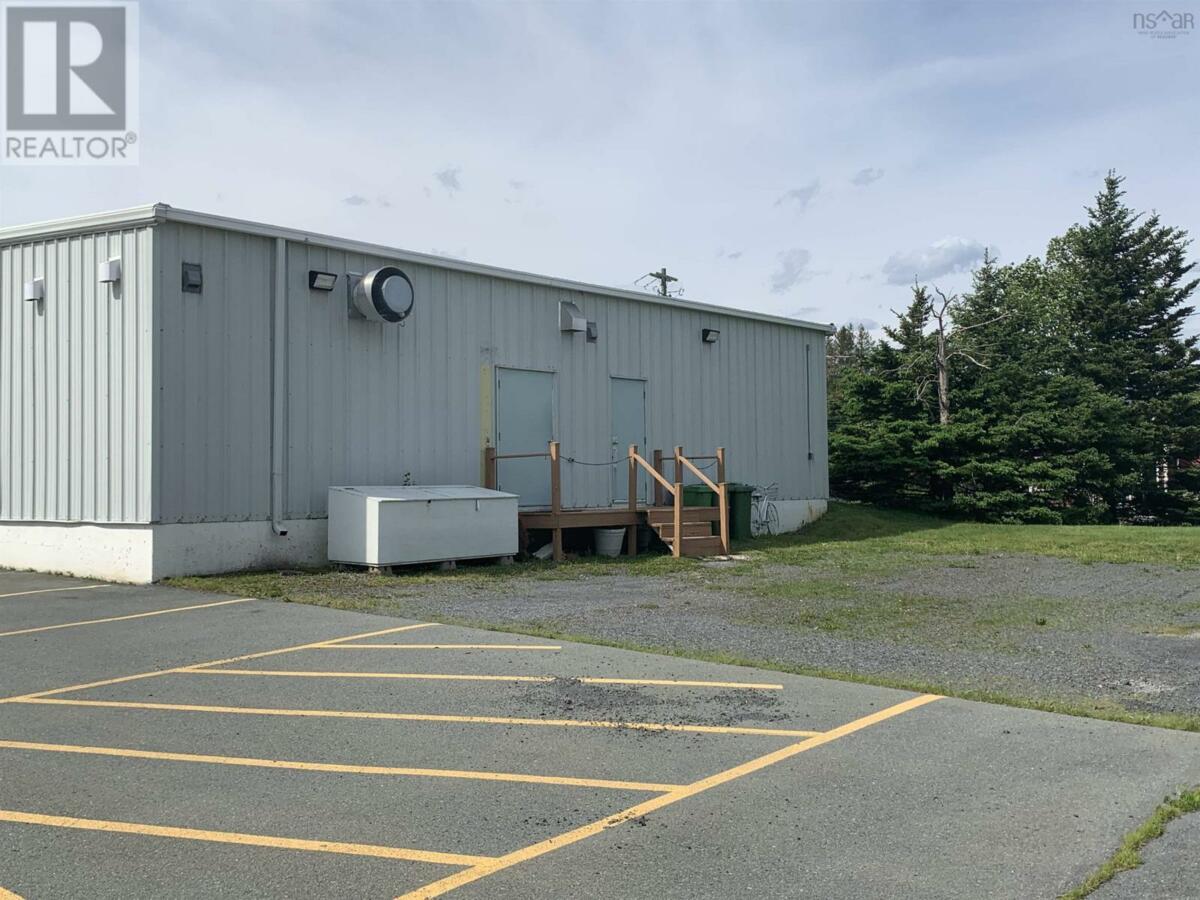 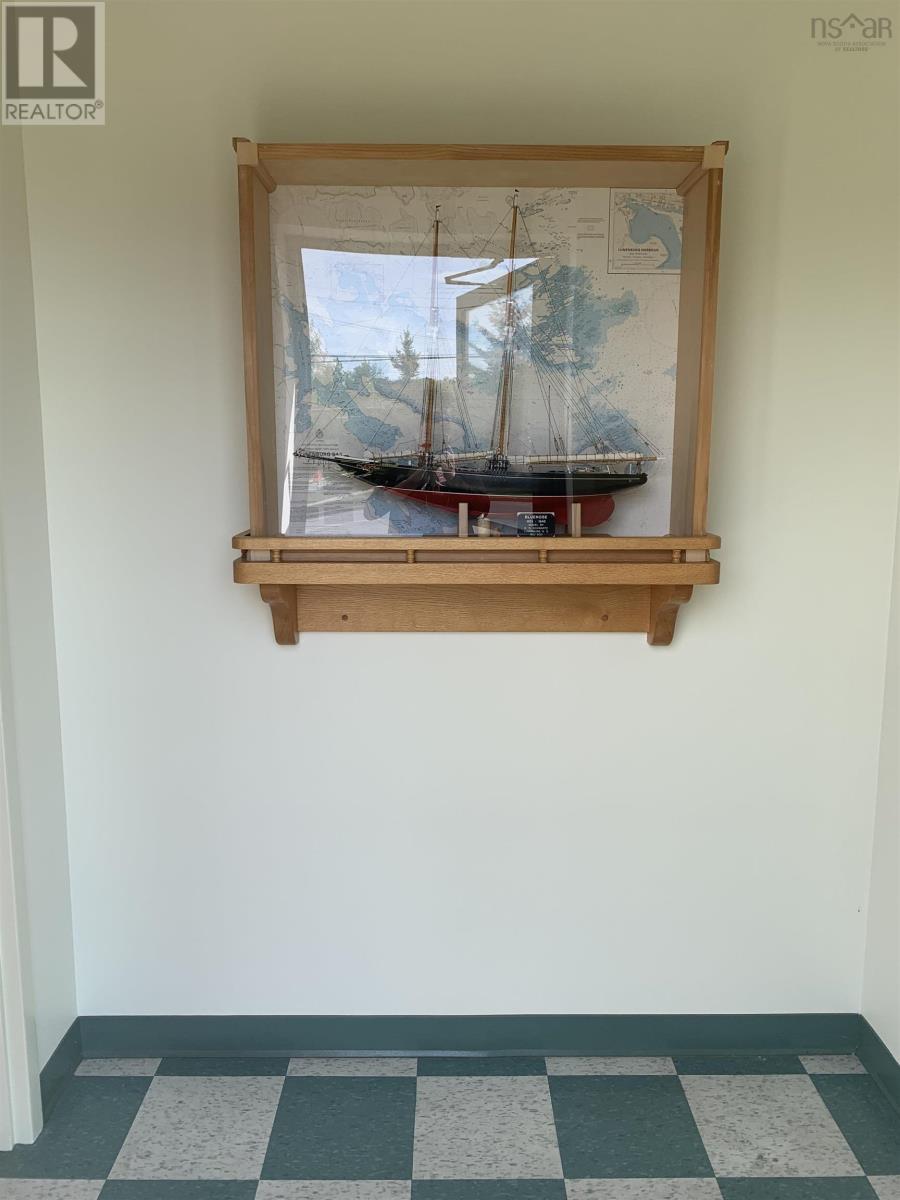 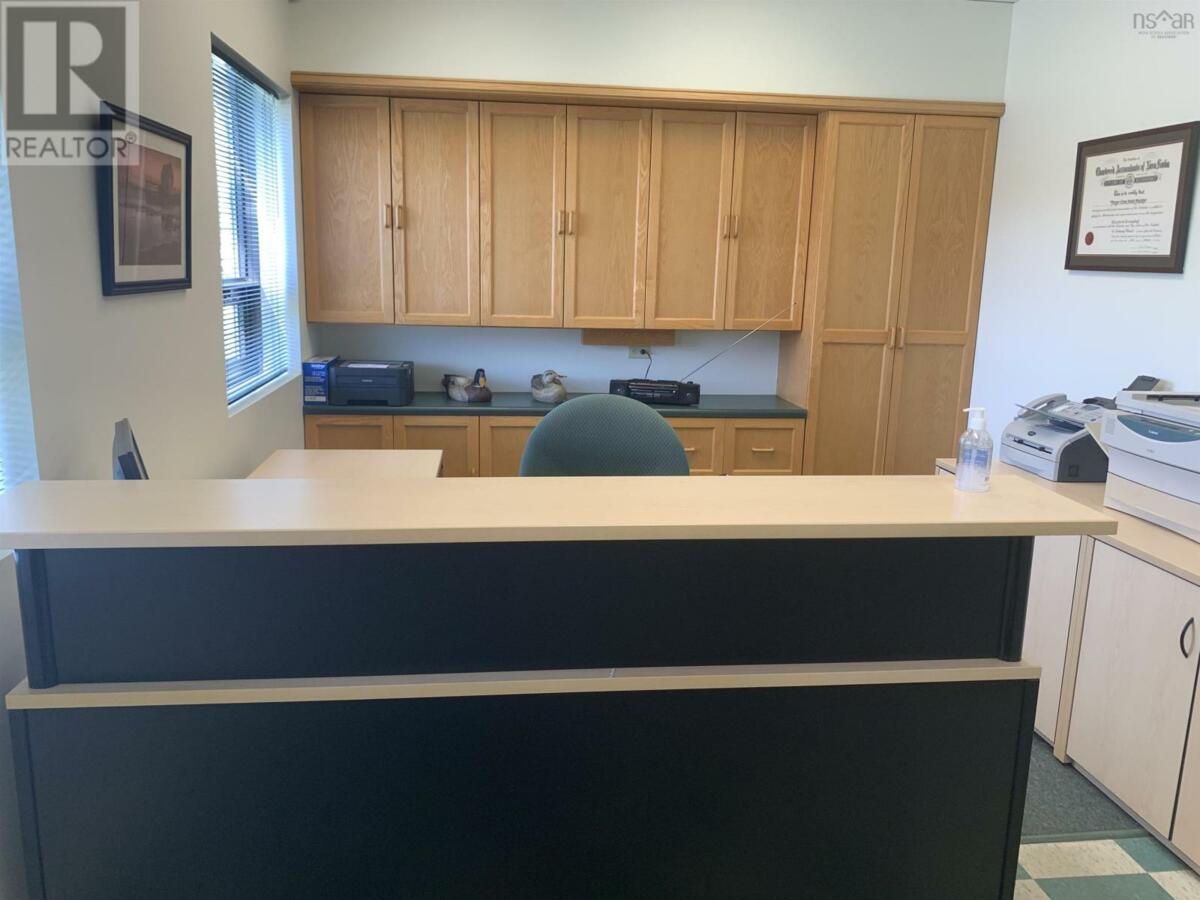 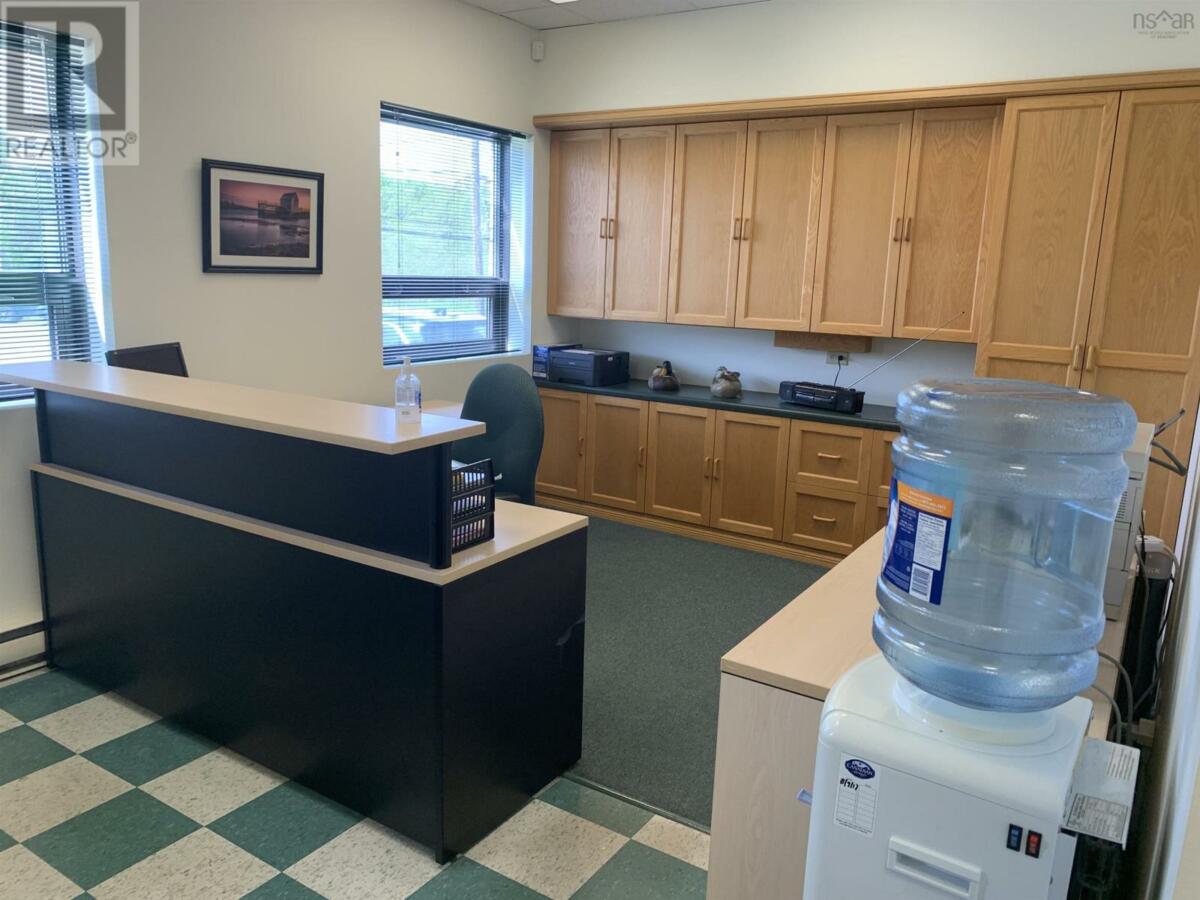 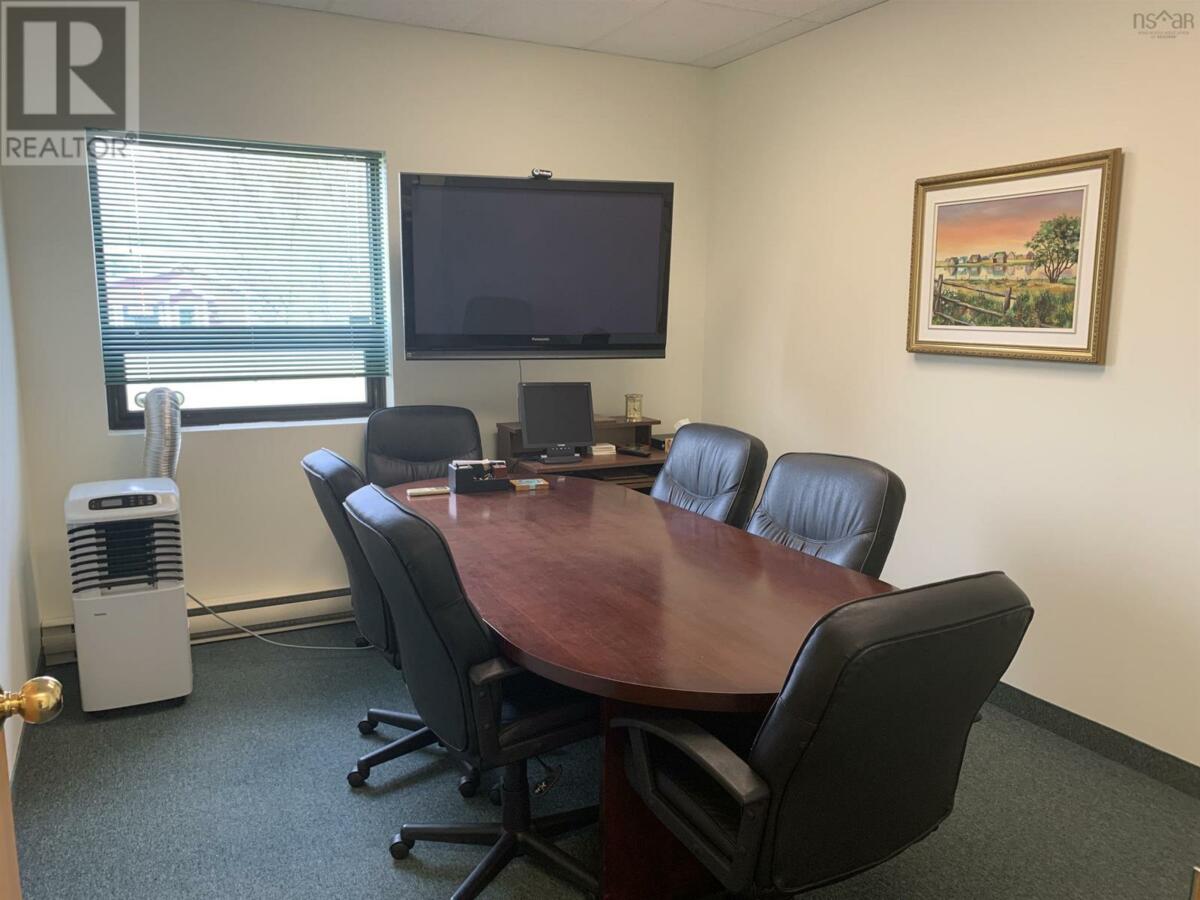 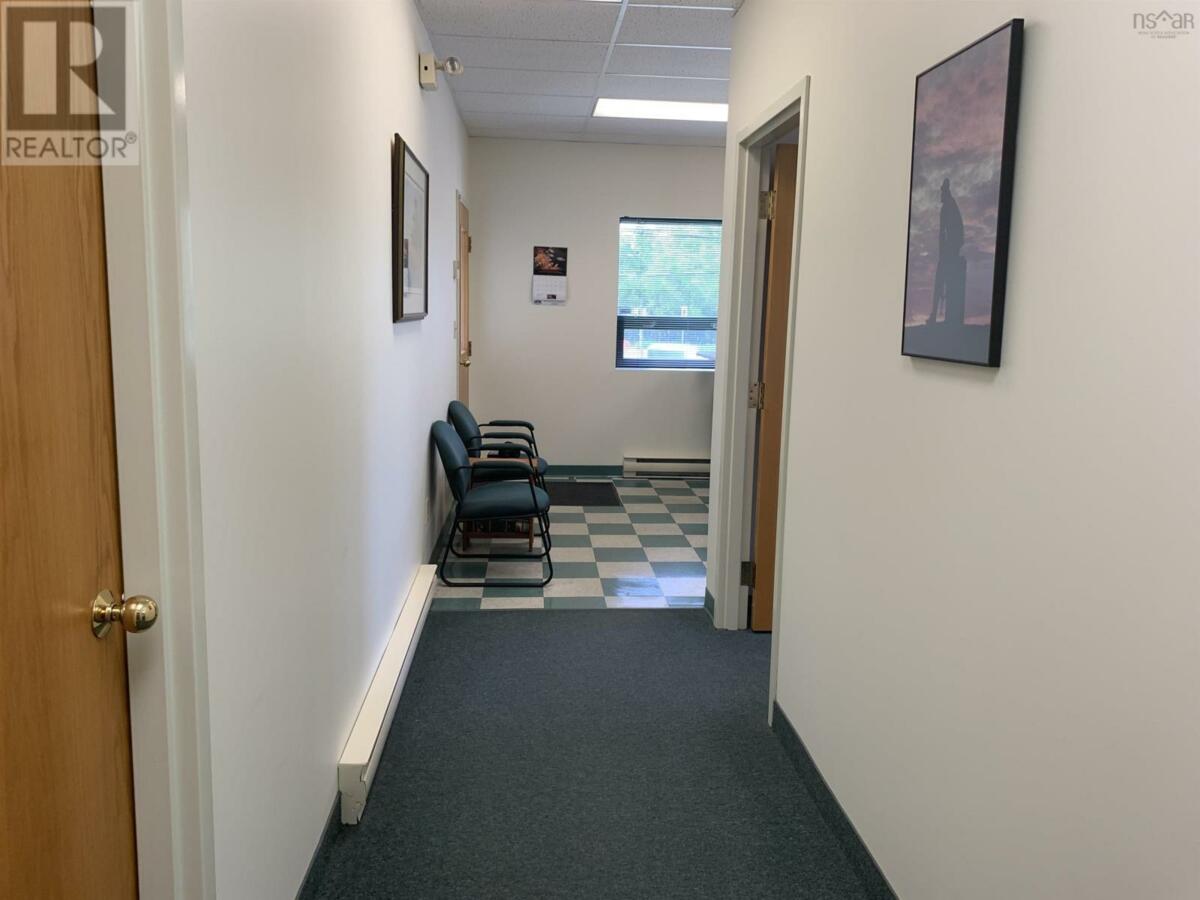 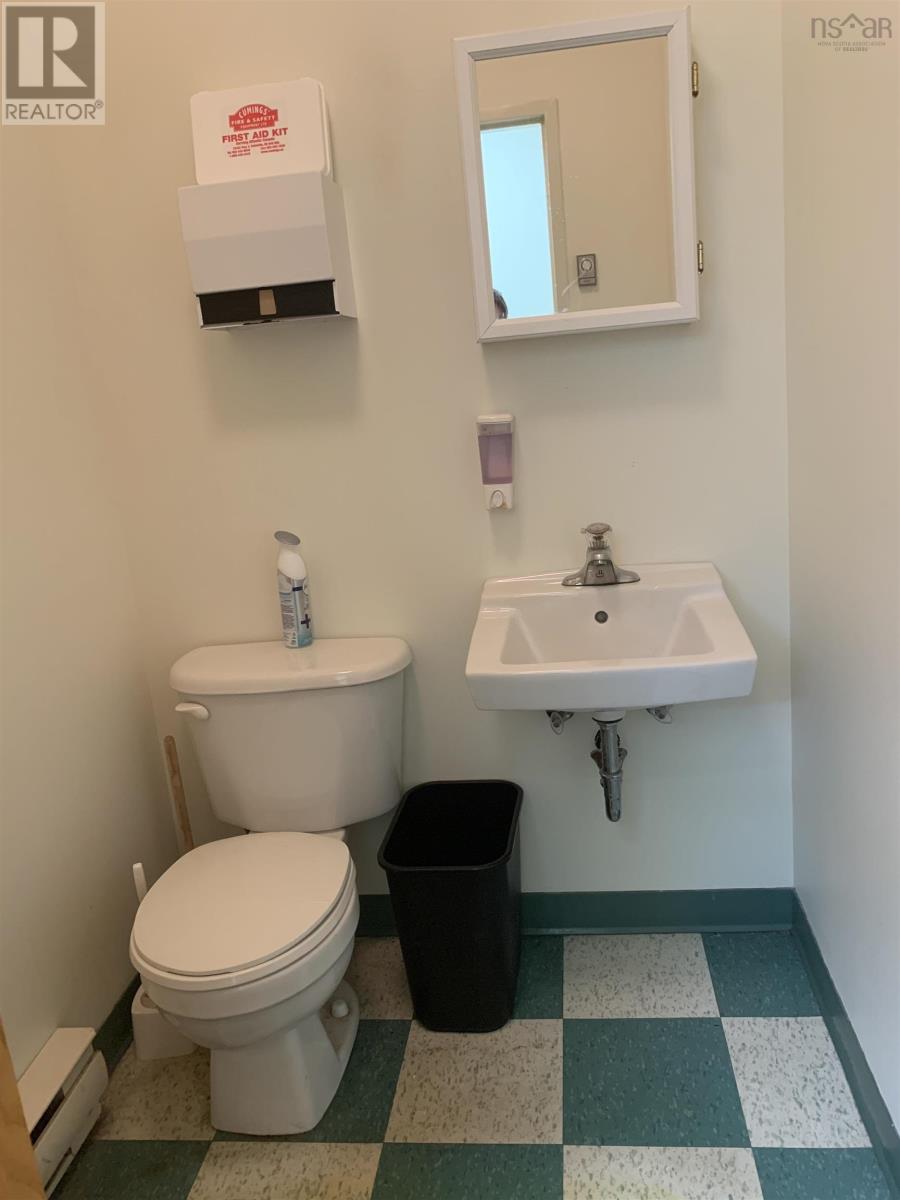 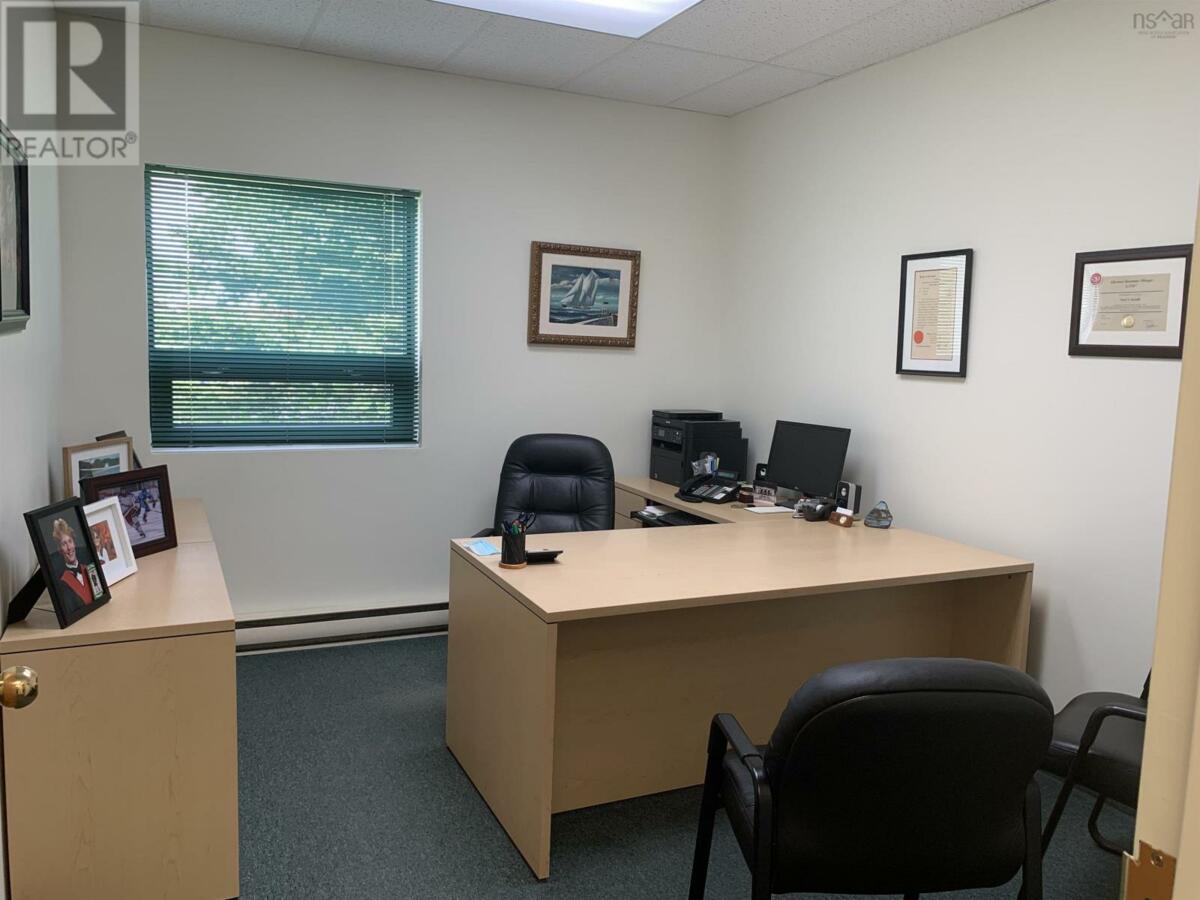 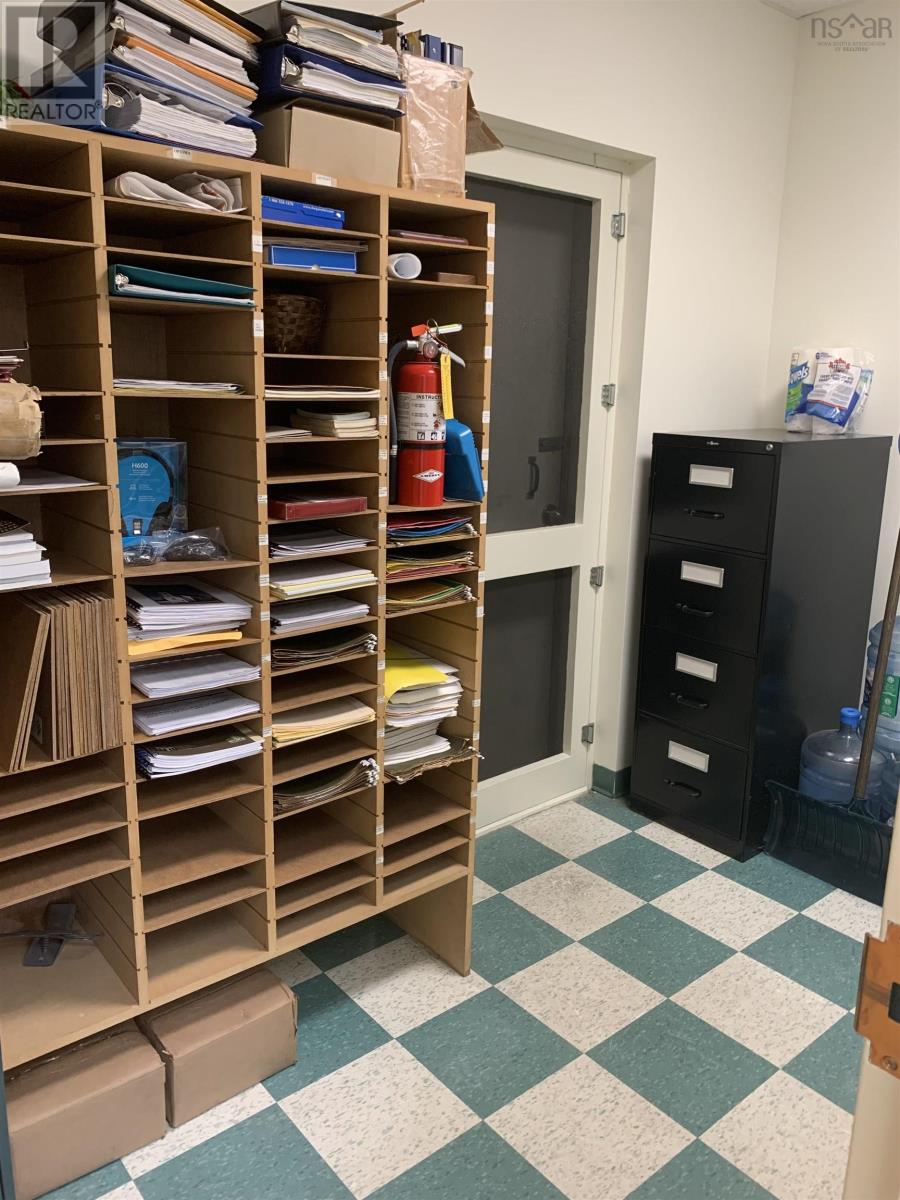 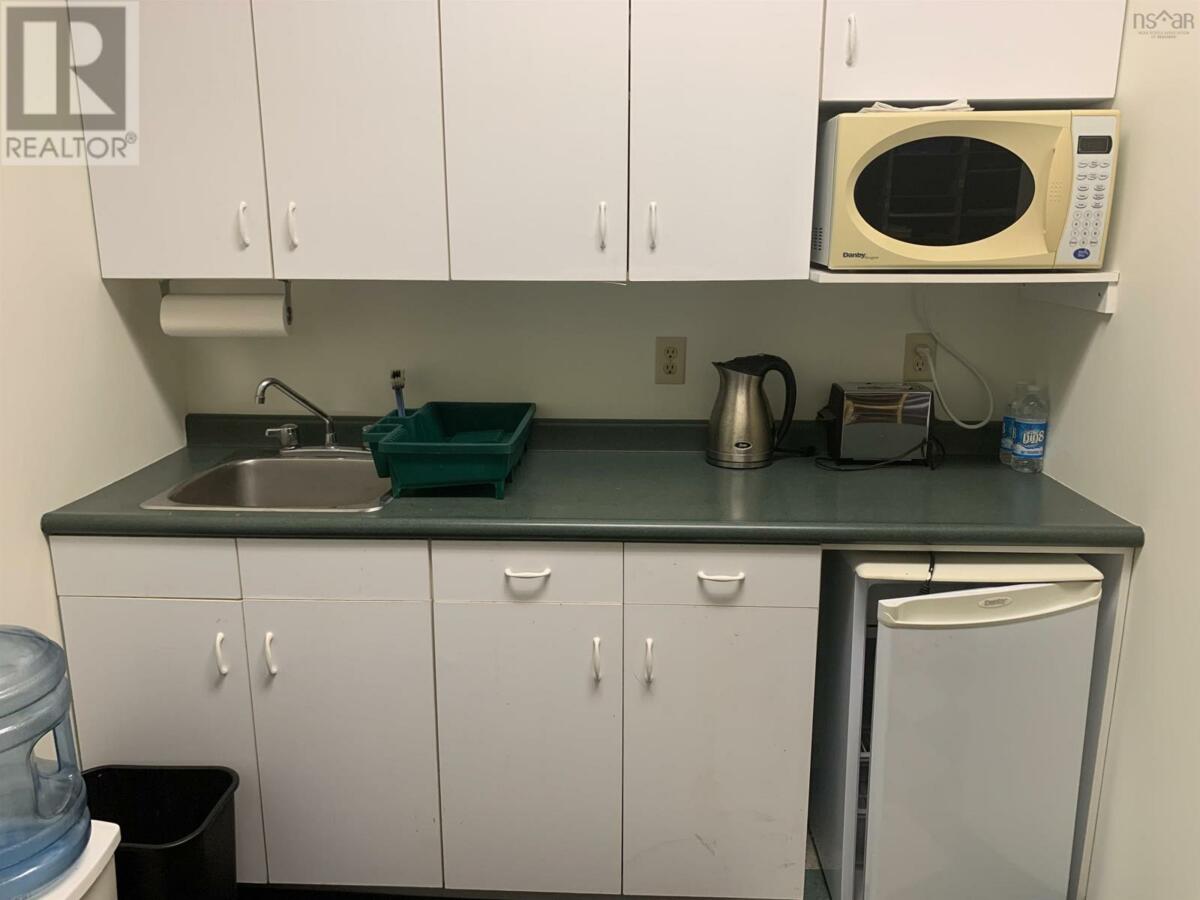 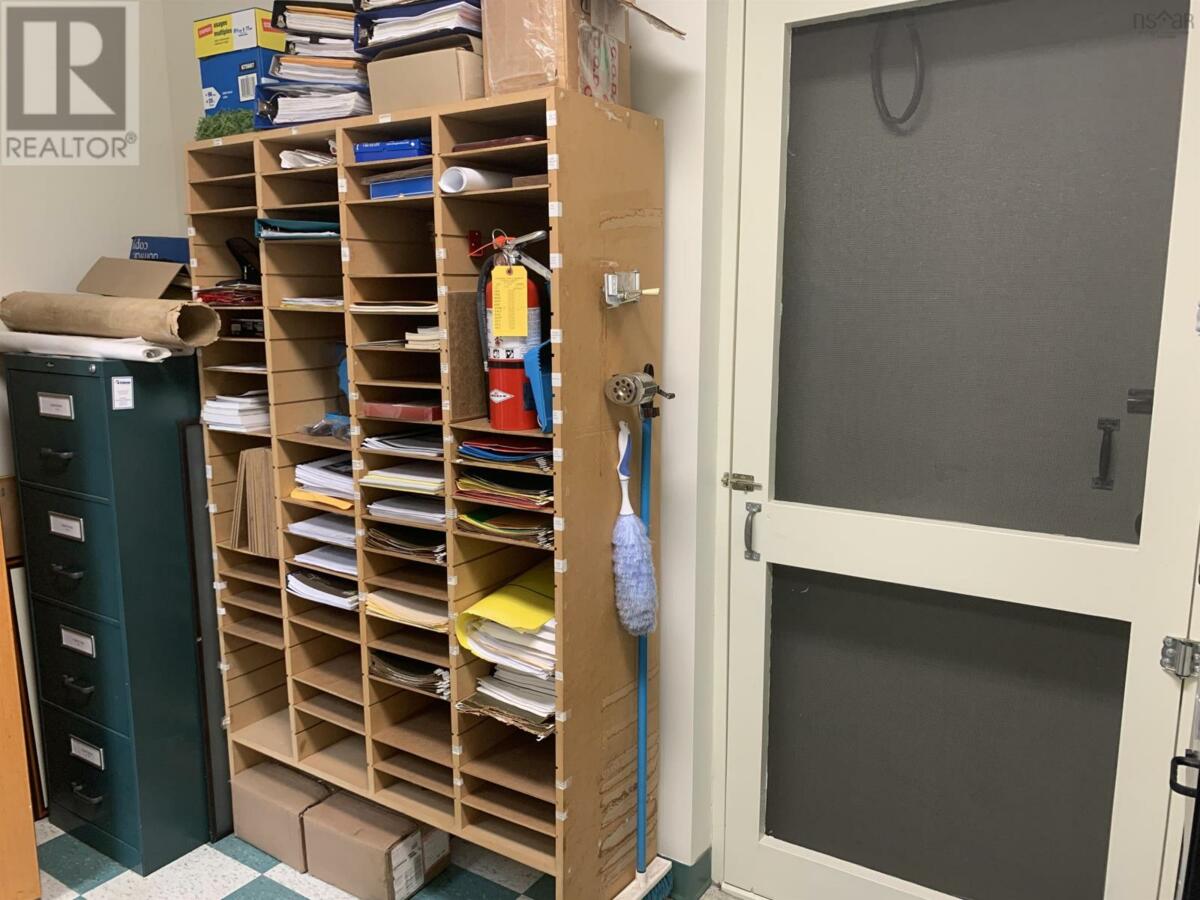 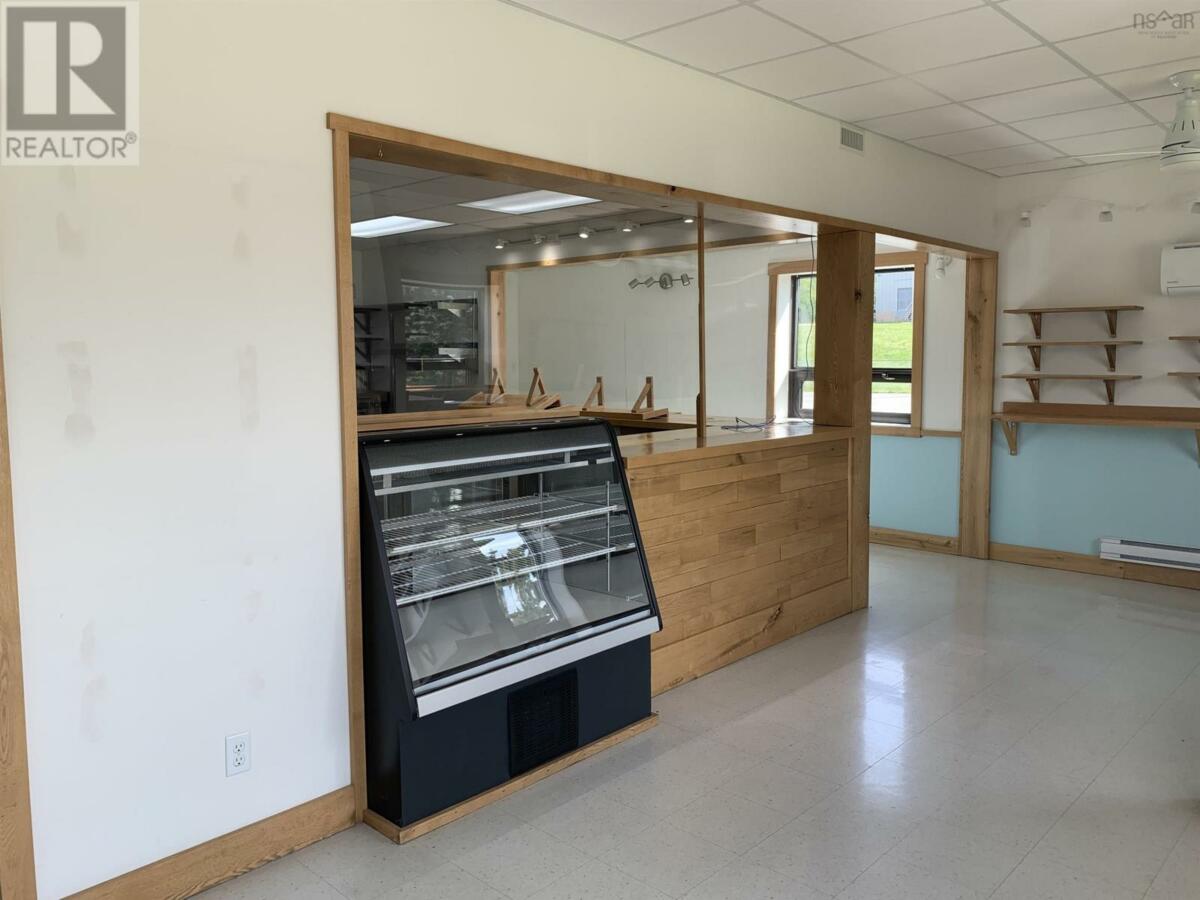 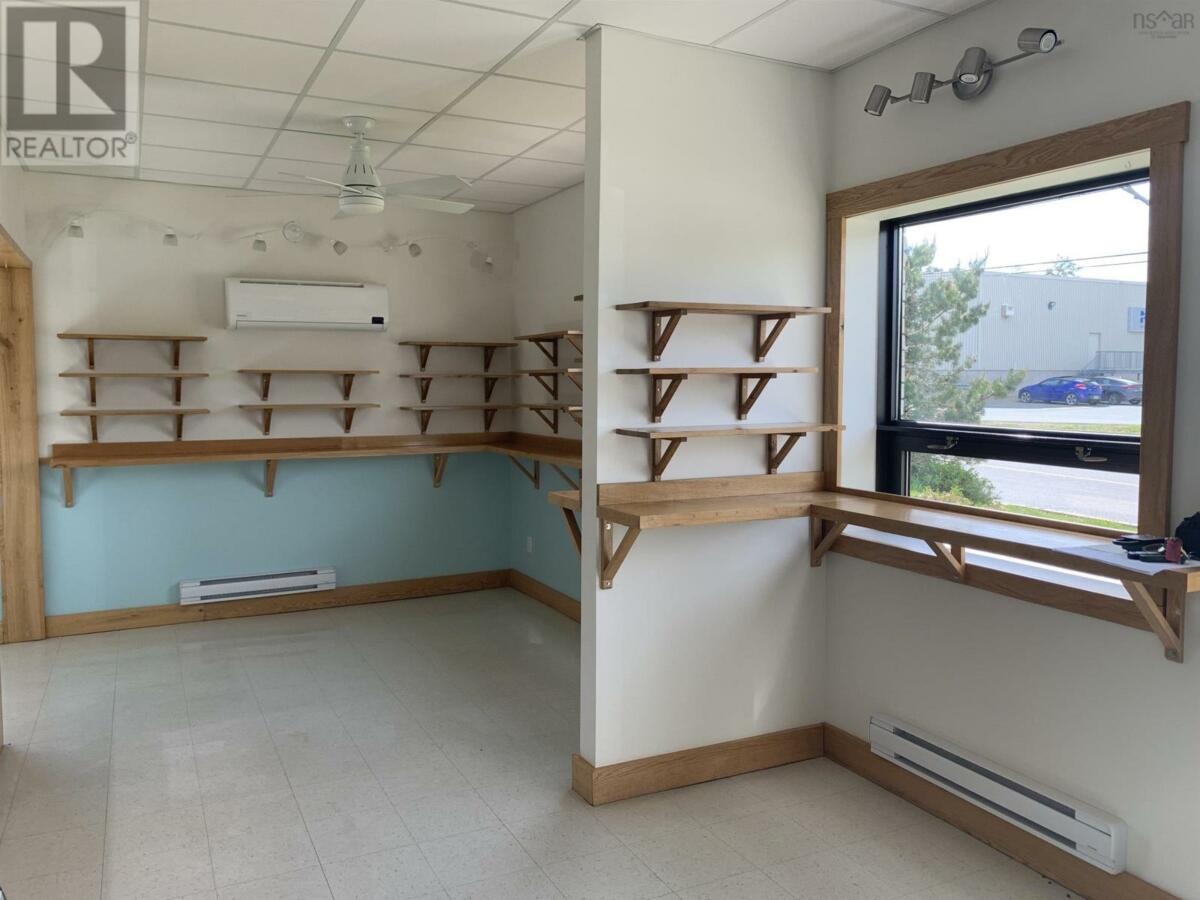 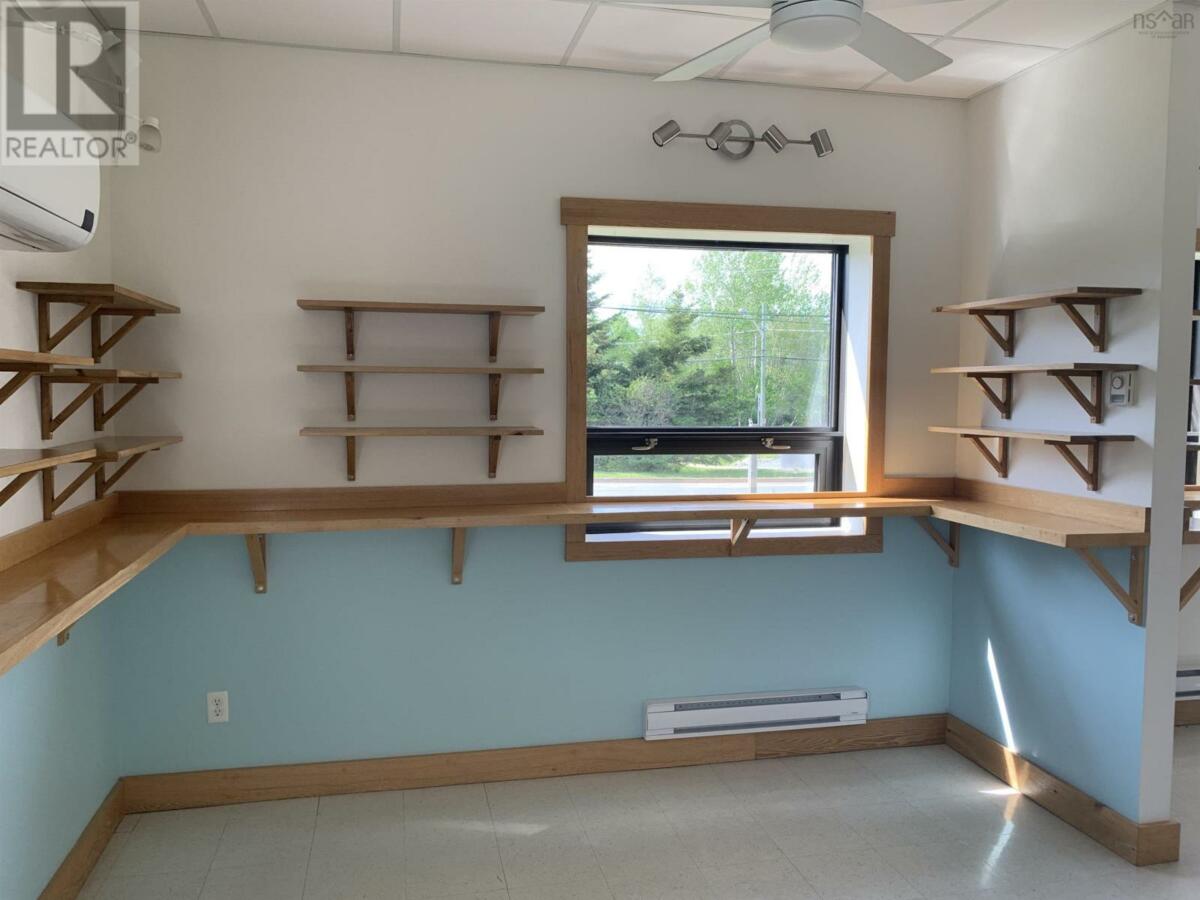 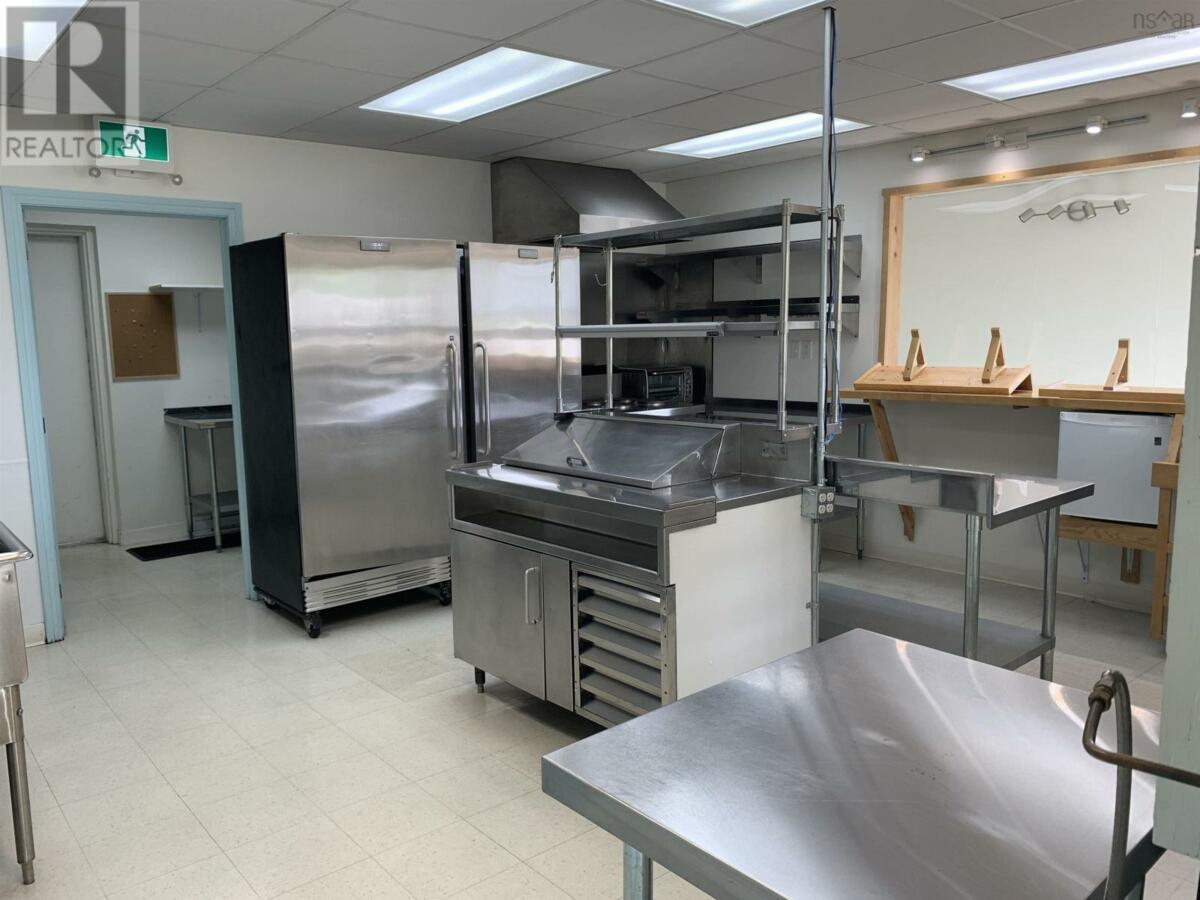 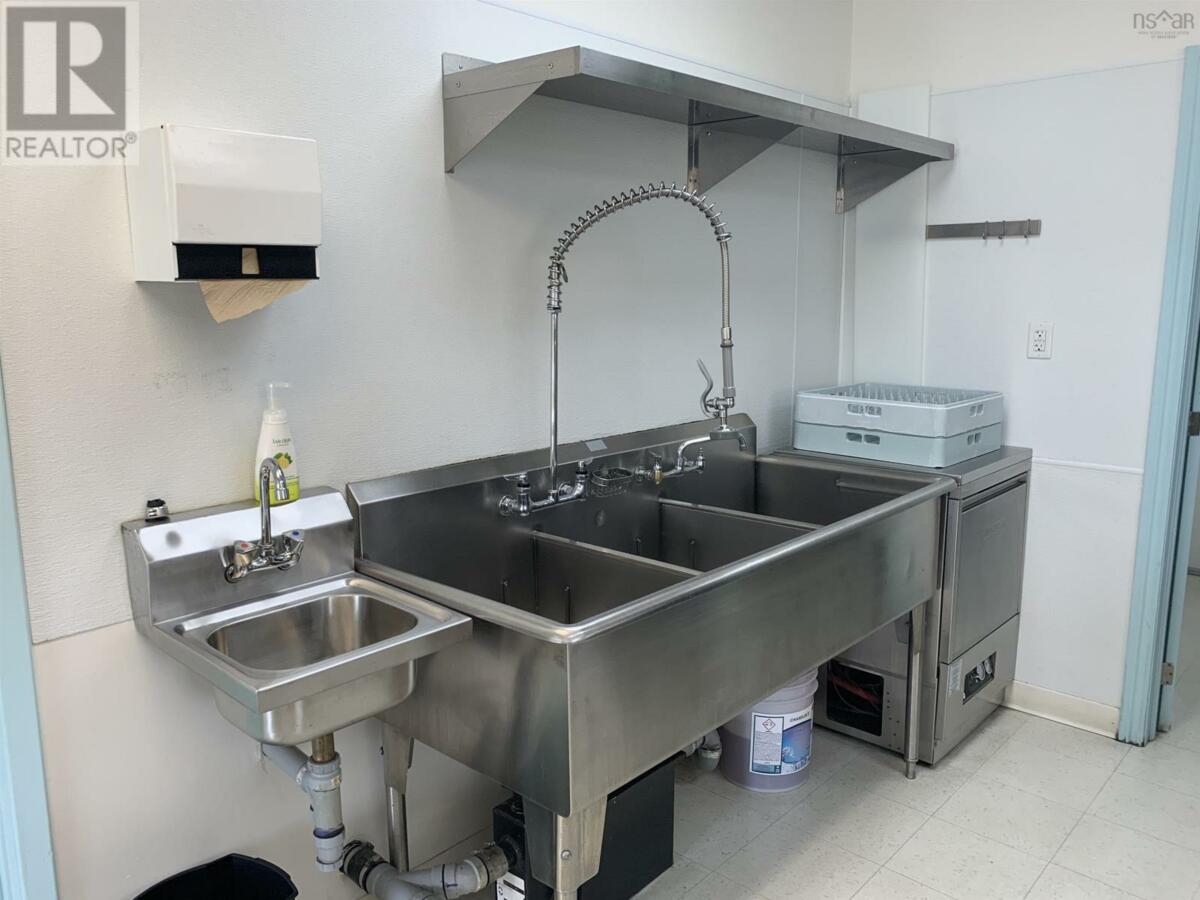 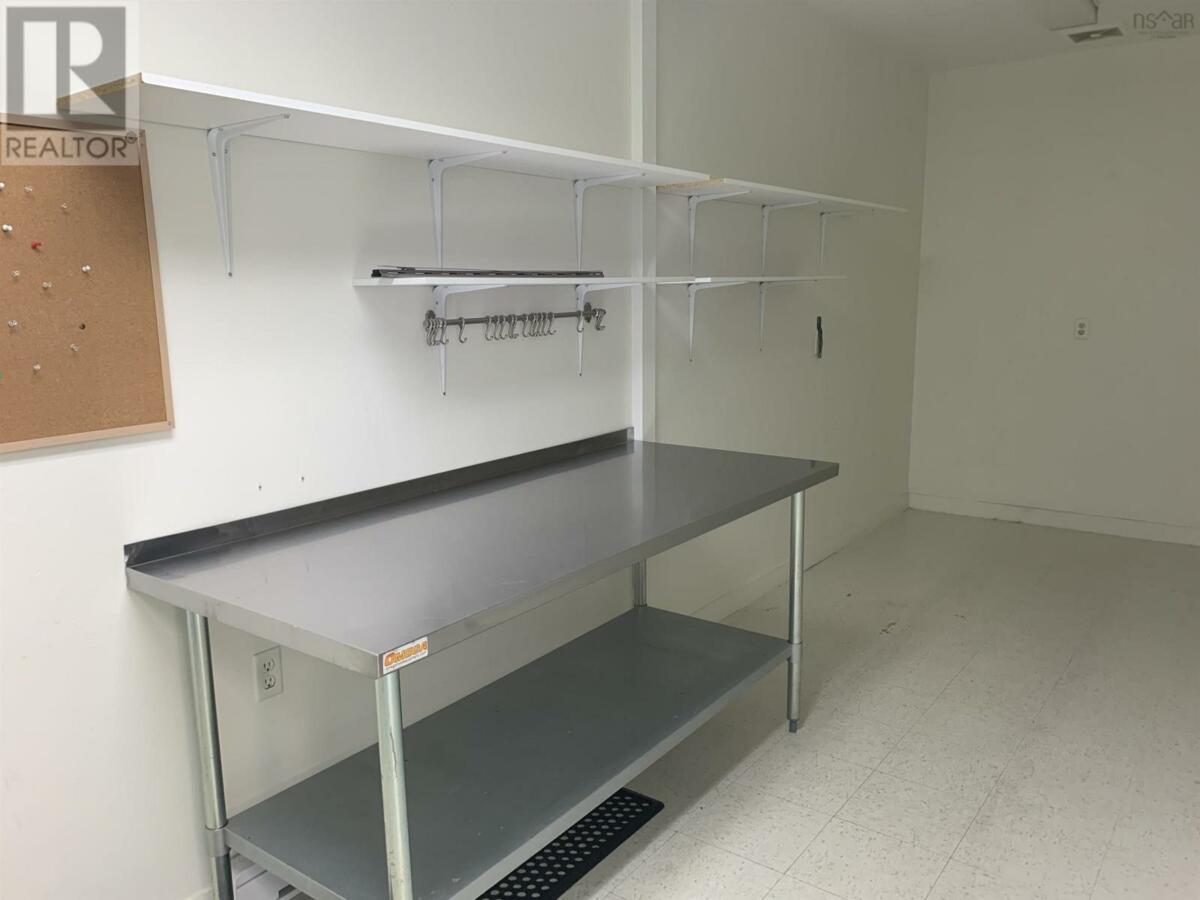 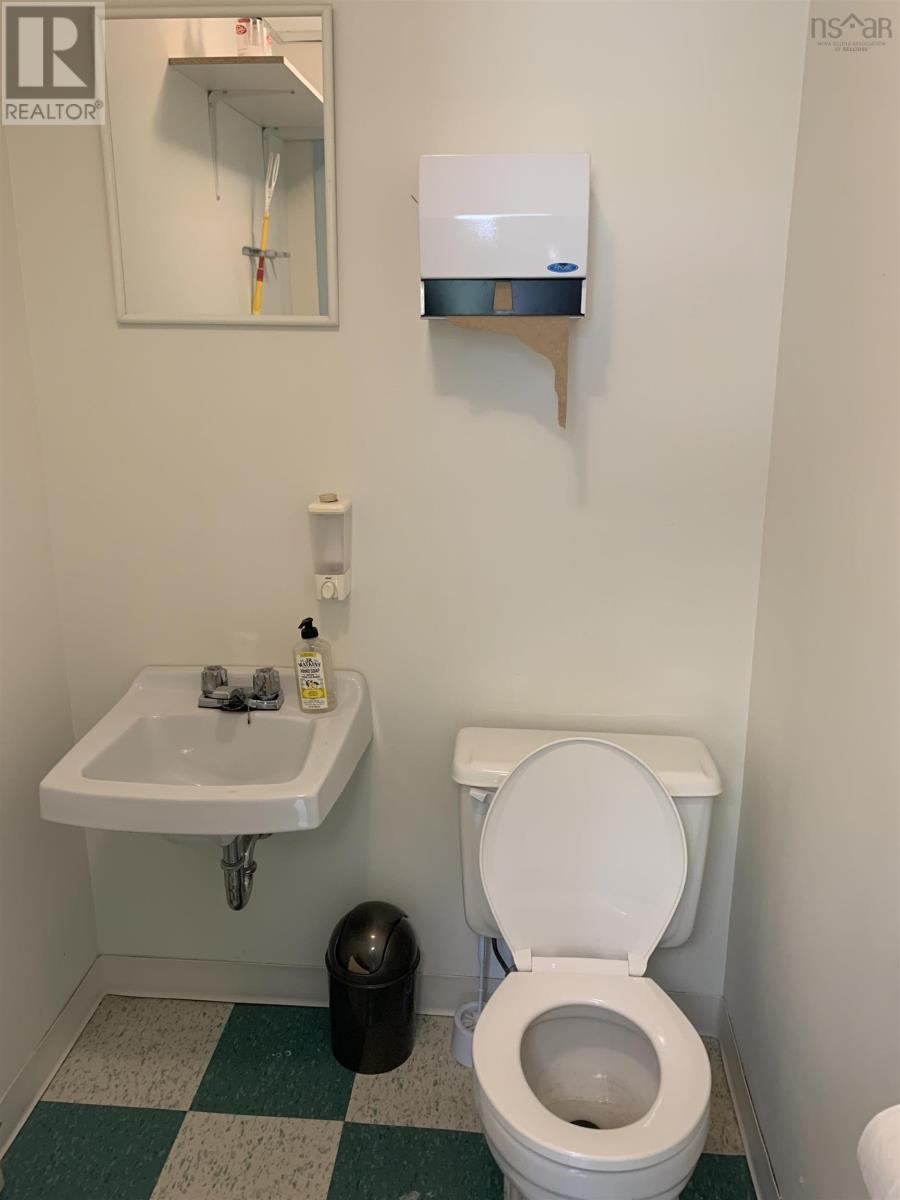