Come build your new home in the family friendly Cascades subdivision in our amazing city of Camrose! These affordable lots are perfectly located close to the west-end shopping, services, golf course, playground and parks including a dog run. Three lots have been made available offering various options. Choose from a lot providing a walkout option and backing onto the pond and walking trails, a corner lot with open space to the west, or a larger lot with established neighbors. A great opportunity not to be missed. (id:26763)

Unemployment rate in the area around Listing # A1232665 is 9.4 which is Above Average in comparison to the other province neighbourhoods.

This real estate is located in Cascades where population change between 2011 and 2016 was 8.4%. This is High in comparison to average growth rate of this region. 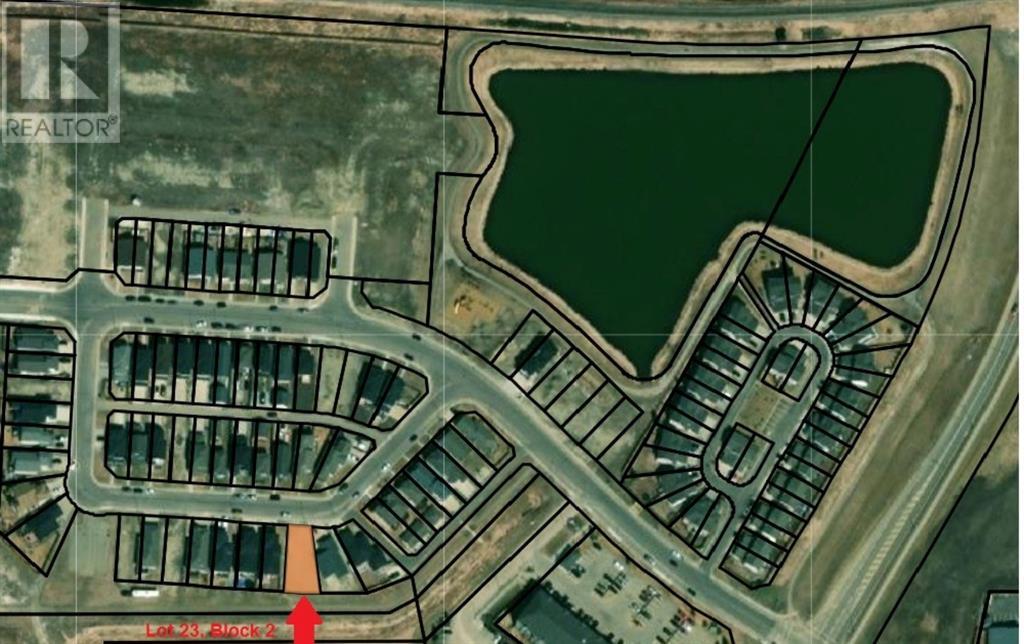 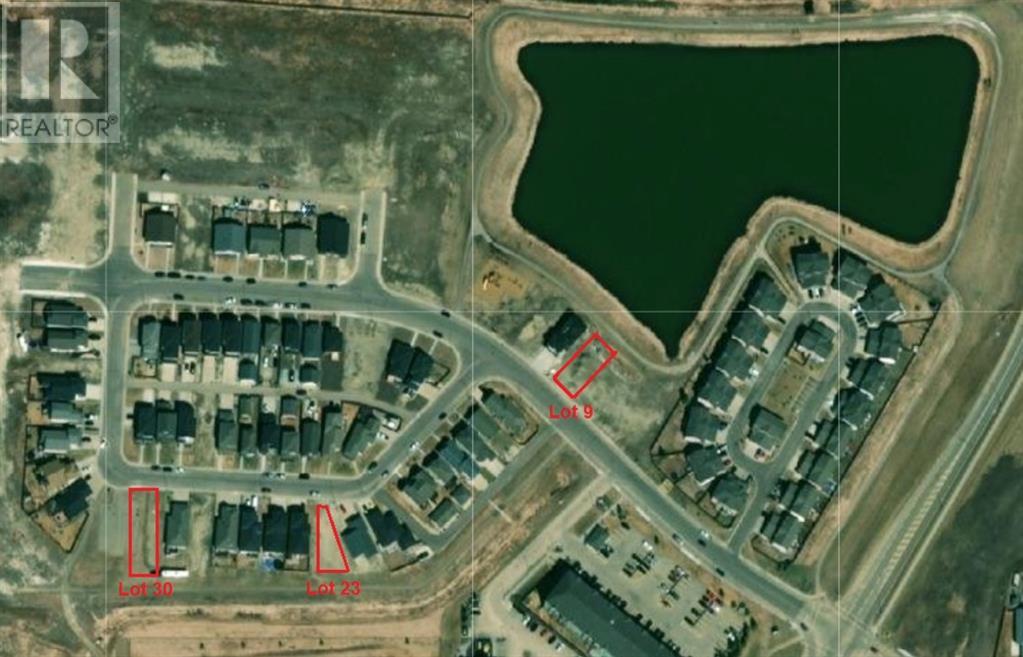 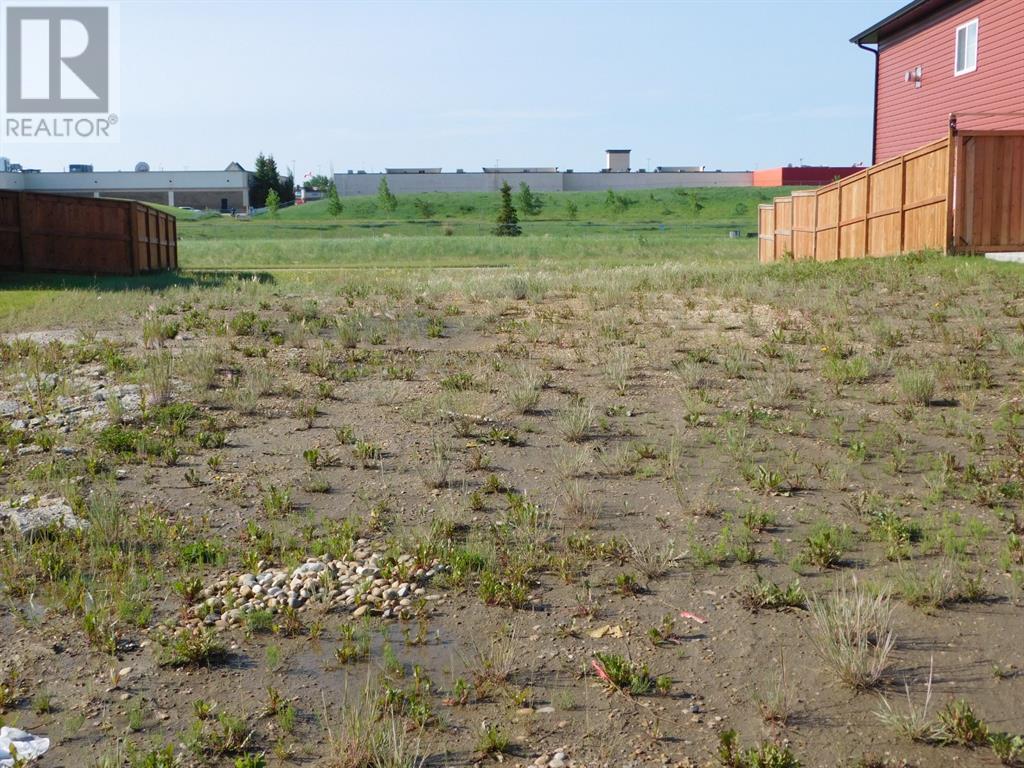