Welcome to 71 Keyhole road! This private, lakeside home gives you the serene country feel only 45 minutes from Fredericton and 35 minutes from CFB Gagetown. Sitting on about 2 acres, this property would make a great family home, a cottage, or an investment opportunity, as the property is used as a long-term rental, and has proven to bring in extra income year round. Behind the house you can take a walk to a smaller lake and only a 5 minute drive down the road is Grand Lake! Through the front door, you will find a bright living room which is separated from the kitchen and dining room by a hallway. Sliding deck doors off the dining room provide plenty of light into the kitchen. Beyond the dining area there is a side entrance to the house as well as stairs leading down to the unfinished basement. At the other end of the hallway you will find a bathroom with a large soaker tub, a second bathroom with a shower and 2 bedrooms. (id:26763)

This home is also serviced by Minto Memorial High School and located 13.2 km km from it. Gladstone Secondary has a rating of No Rating.

The freshest crime data from Statistics Canada are from 2020. There were 343 crime incidents. The overall crime rate is 5,278.55. Rate is the amount of incidents per 100,000 population. Comparing to other Canadian cities it has Average rate in 2020. Year by year change in the total crime rate is 5.30%

Unemployment rate in the area around Listing # NB072166 is 14.1 which is High in comparison to the other province neighbourhoods.

This real estate is located in where population change between 2011 and 2016 was -2.9%. This is Below Average in comparison to average growth rate of this region.

Population density per square kilometre in this community is 5.3 which is Low people per sq.km.

Average size of families in the area is 2.4. This is Low number in comparison to the whole region. Percent of families with children is 32.8% and it is Low. % of Married or living common law is around 69.5% and it is High.

Average Owner payments are Low in this area. $615 owners spent in average for the dwelling. Tenants are paying $ in this district and it is comparing to other cities.

4.4% of Population in this district are Renters and it is Low comparing to other BC cities and areas.

3.2% of all population in the area around this property using Public Transport which is Below Average, 96.8% of using population are using Cars, which is High. 0% of people using Bicycles and it is . 0% of population are walking which is 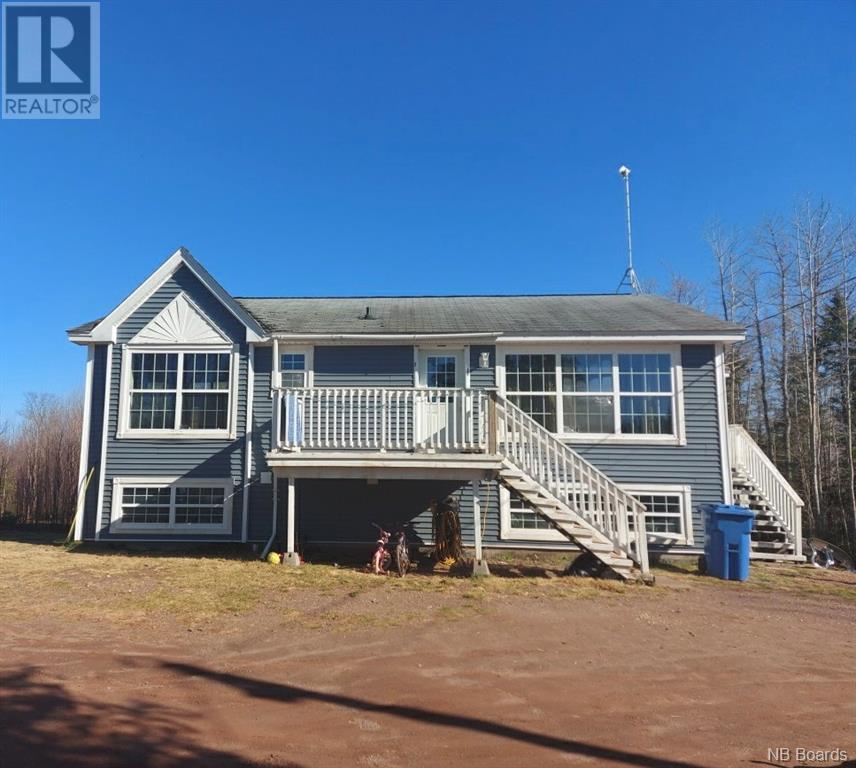 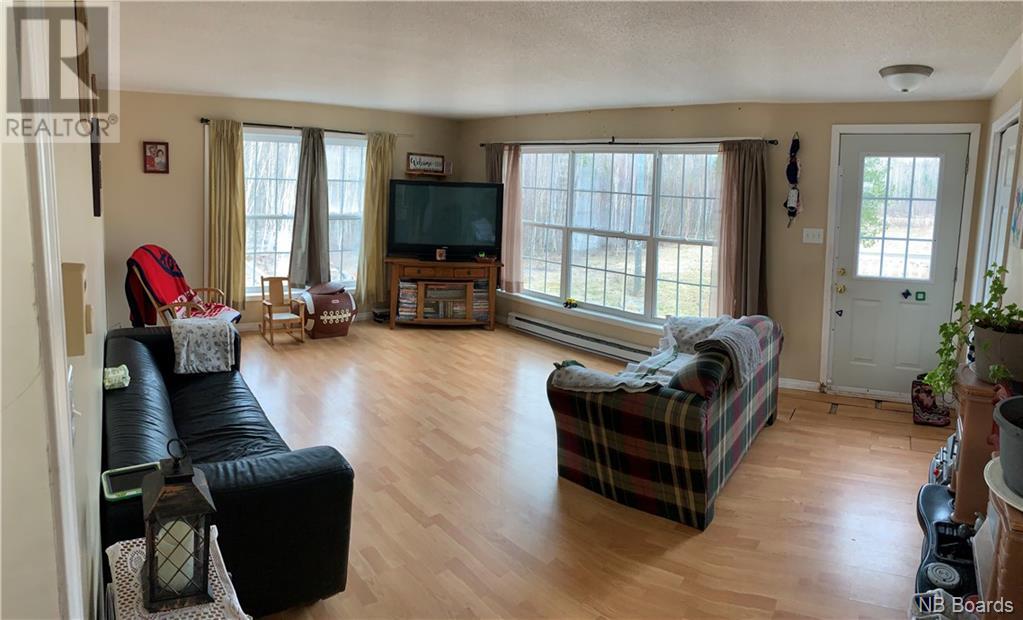 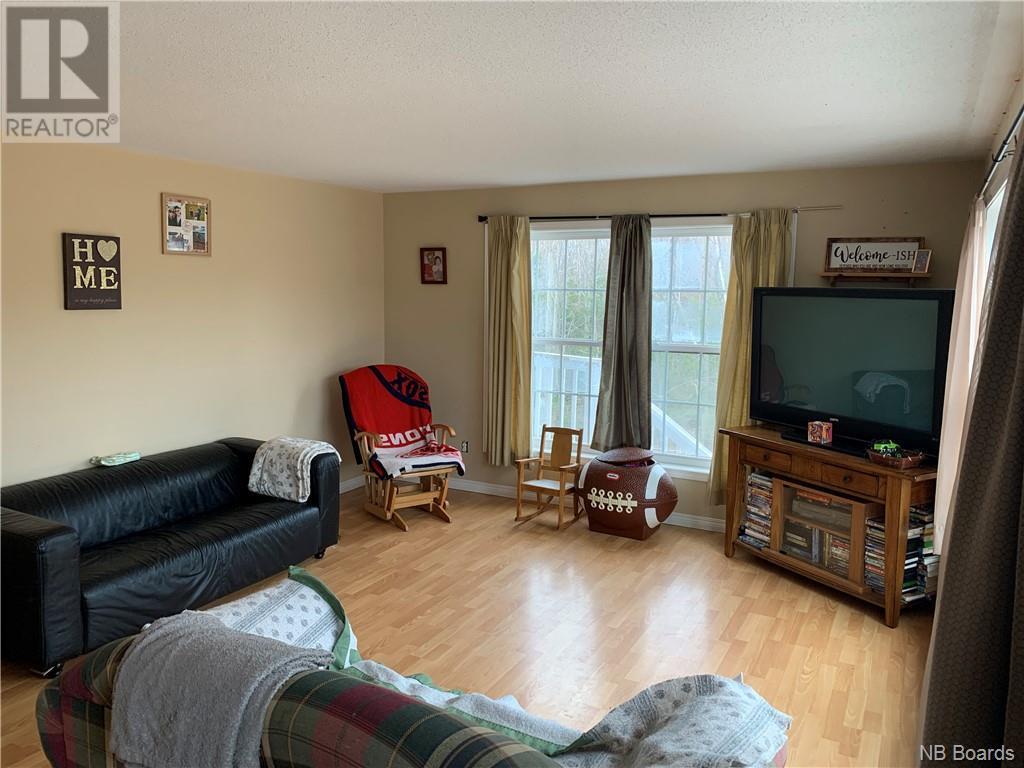 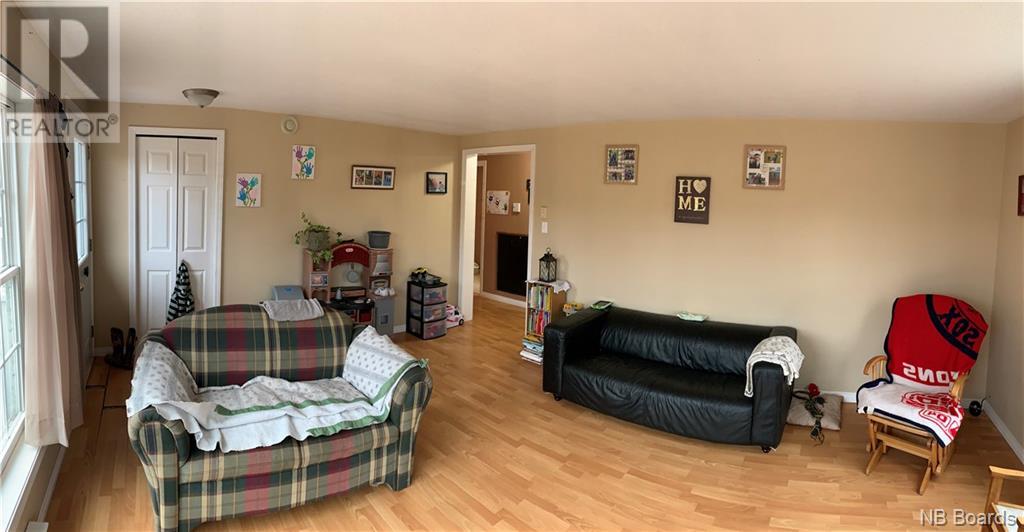 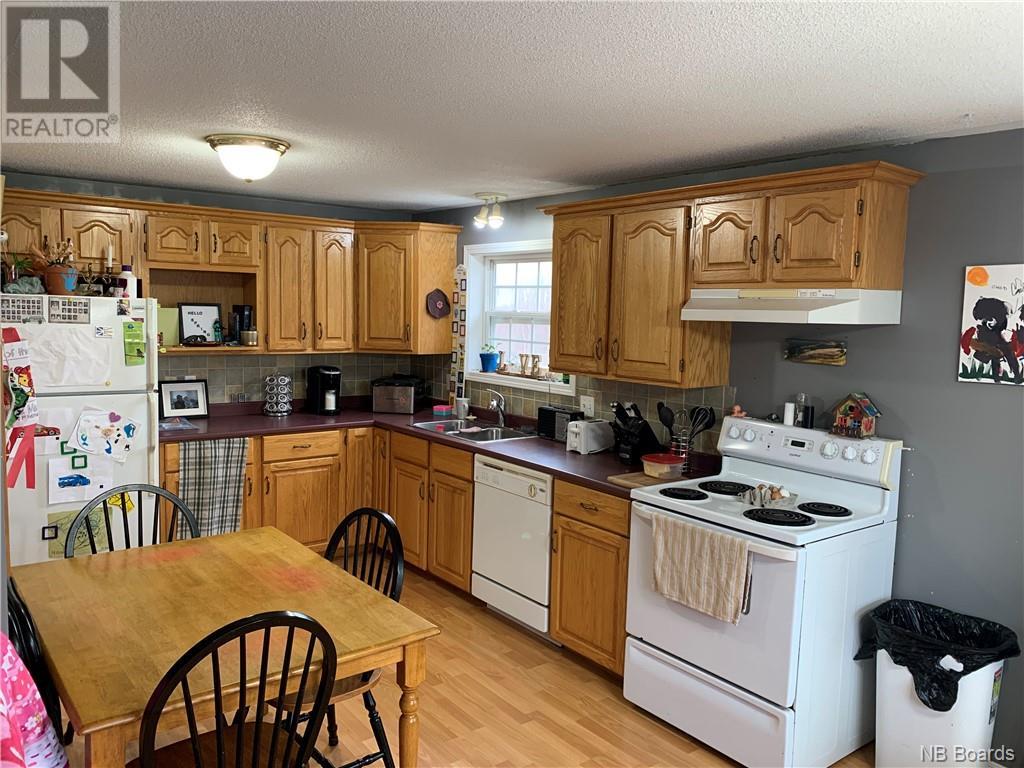 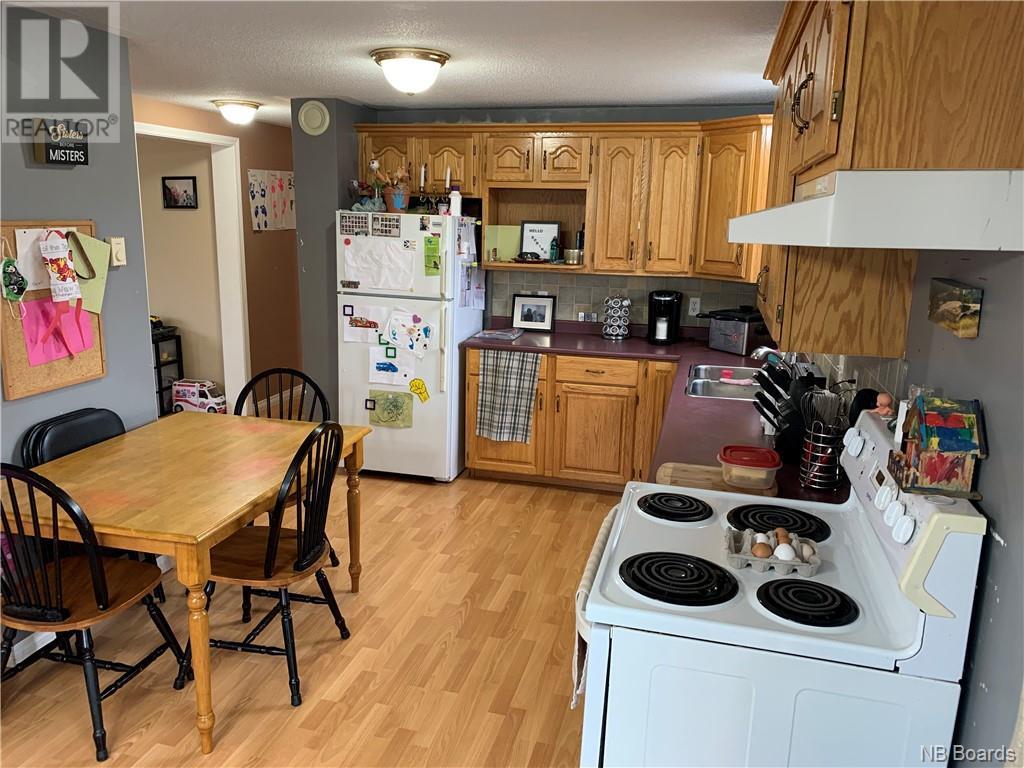 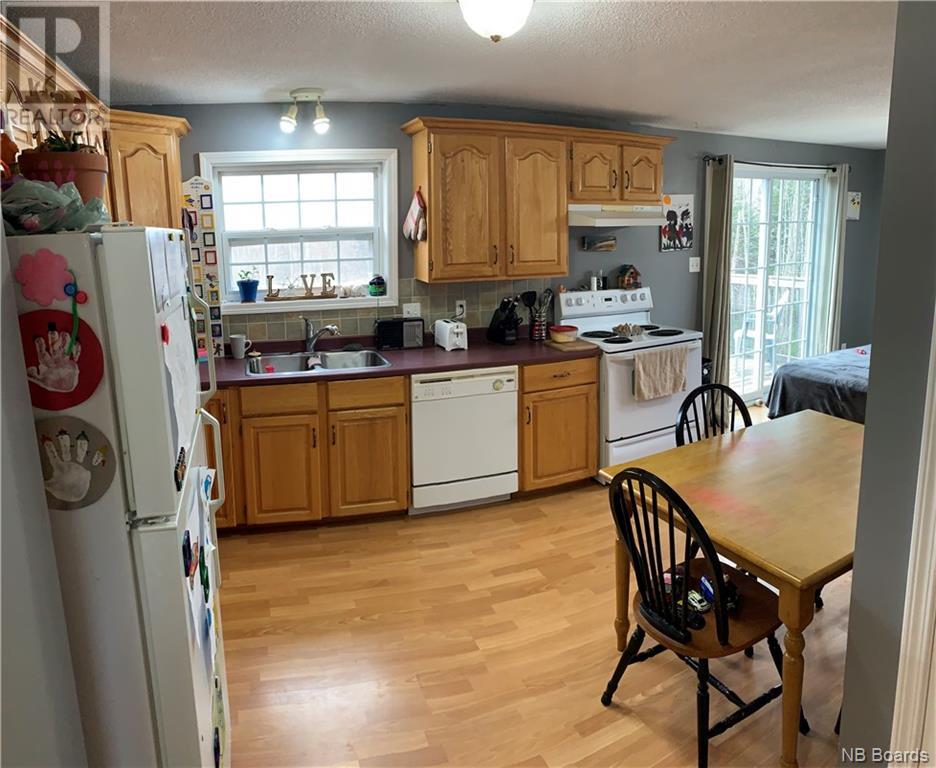 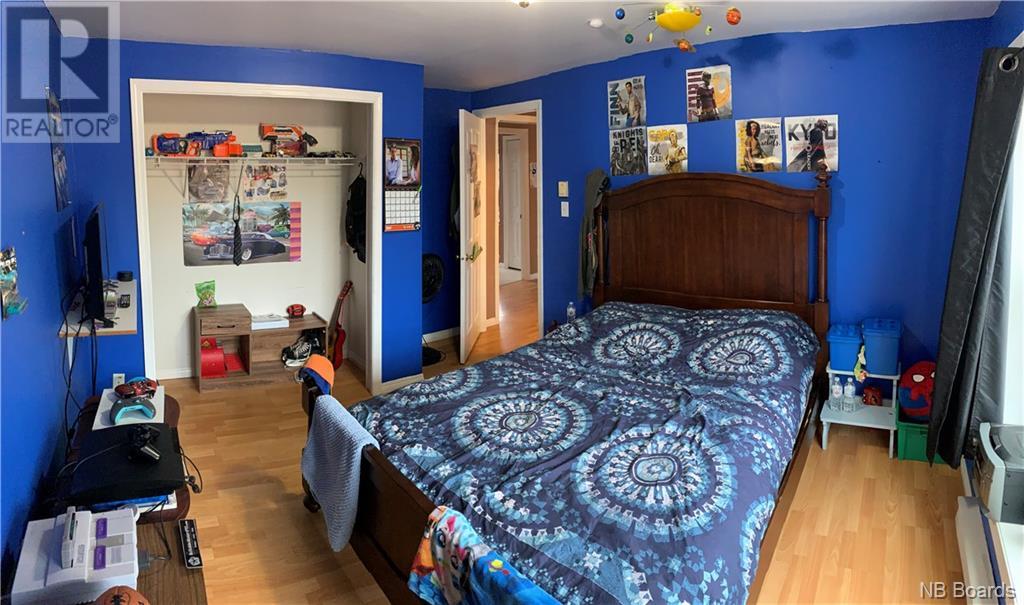 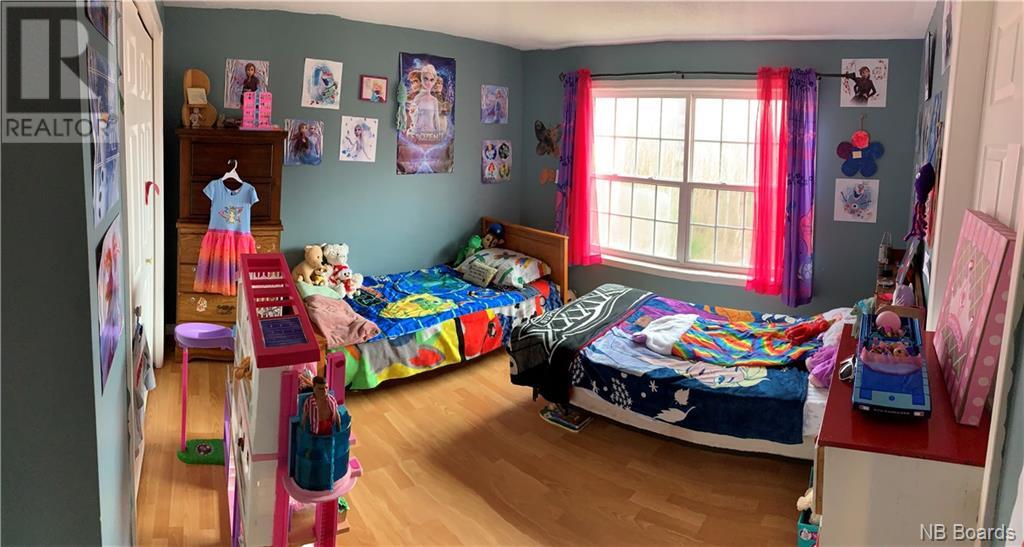 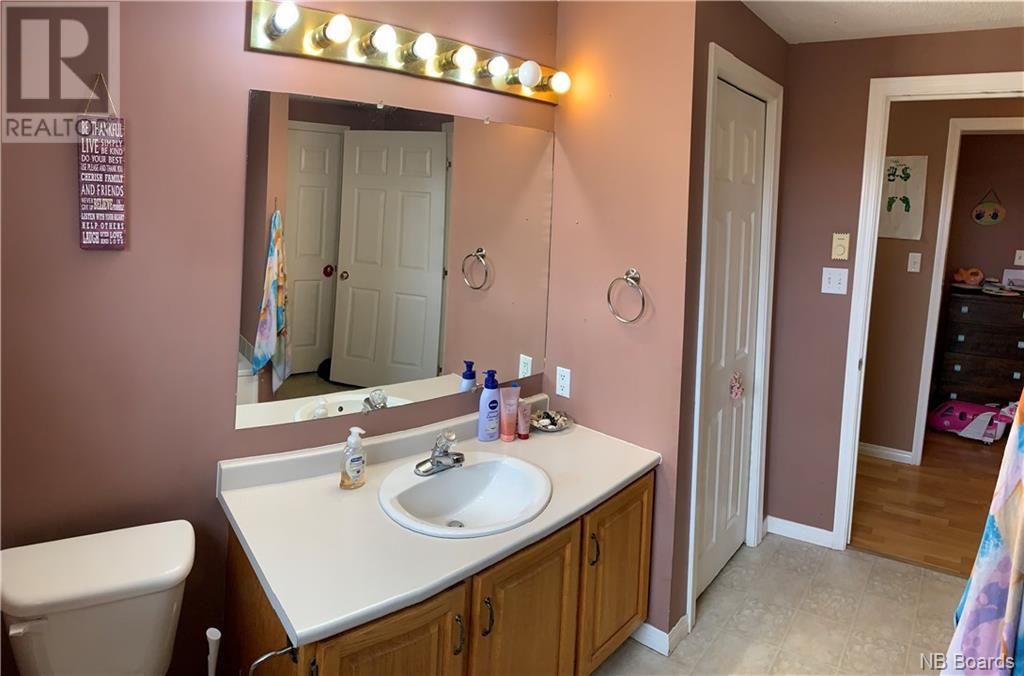 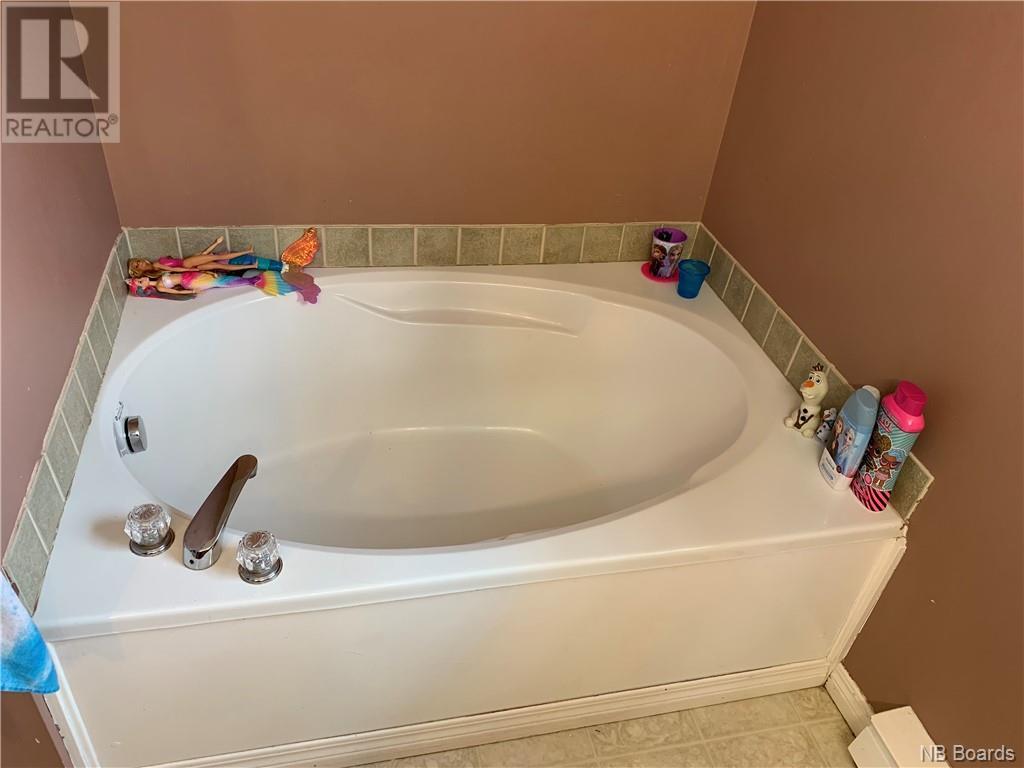 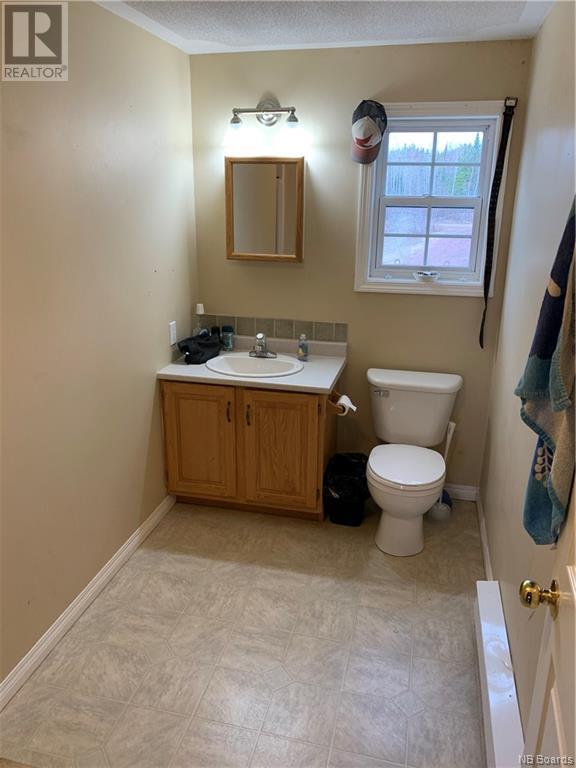 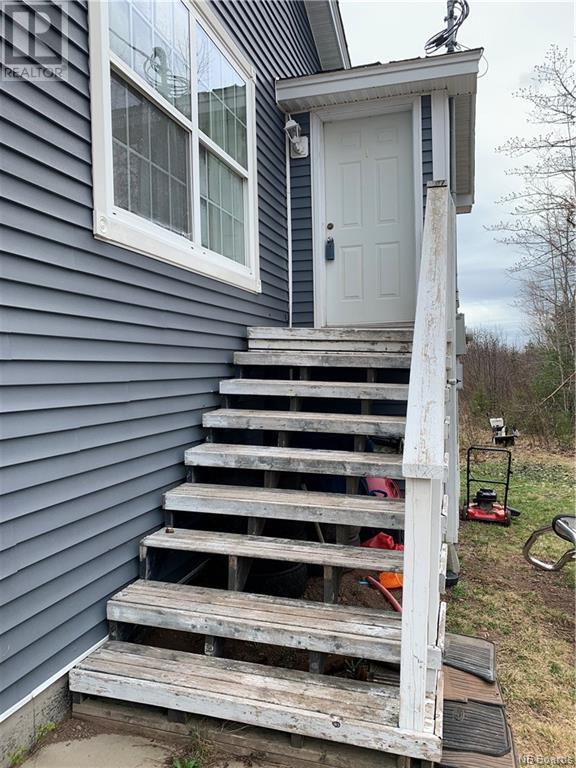 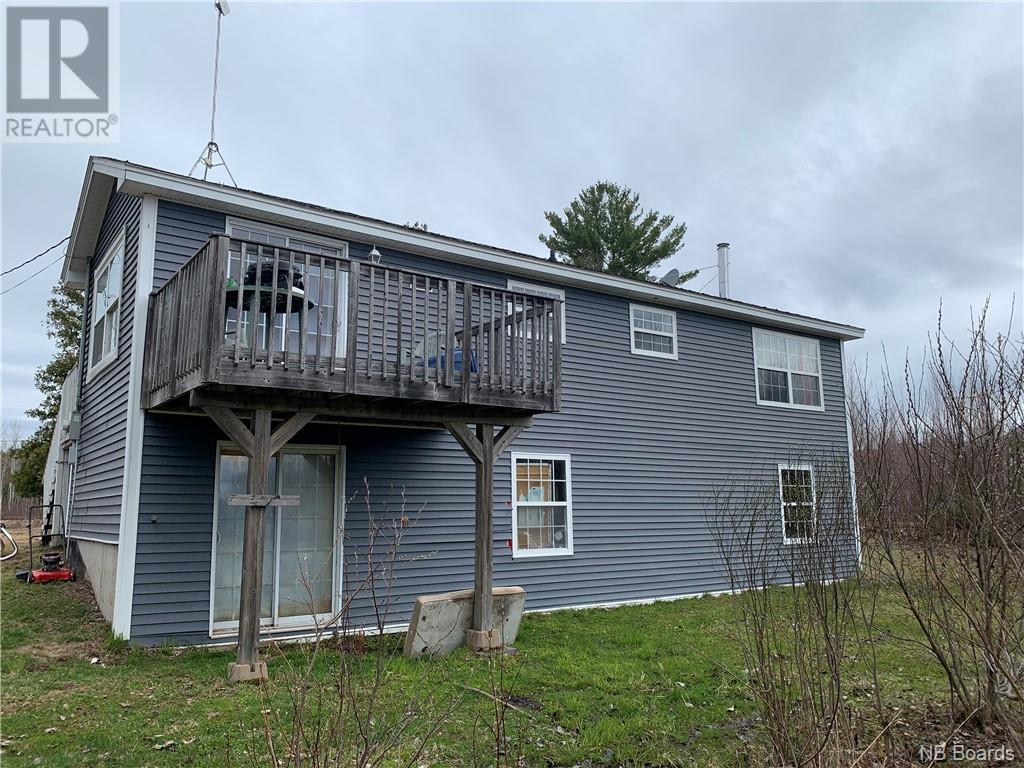 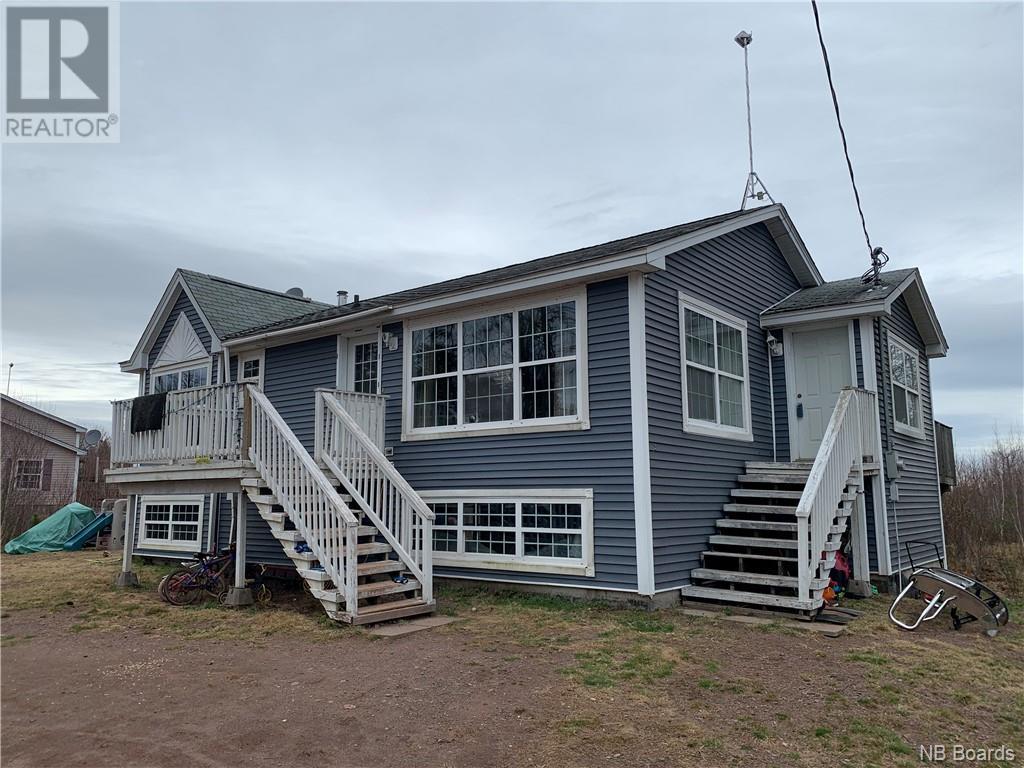 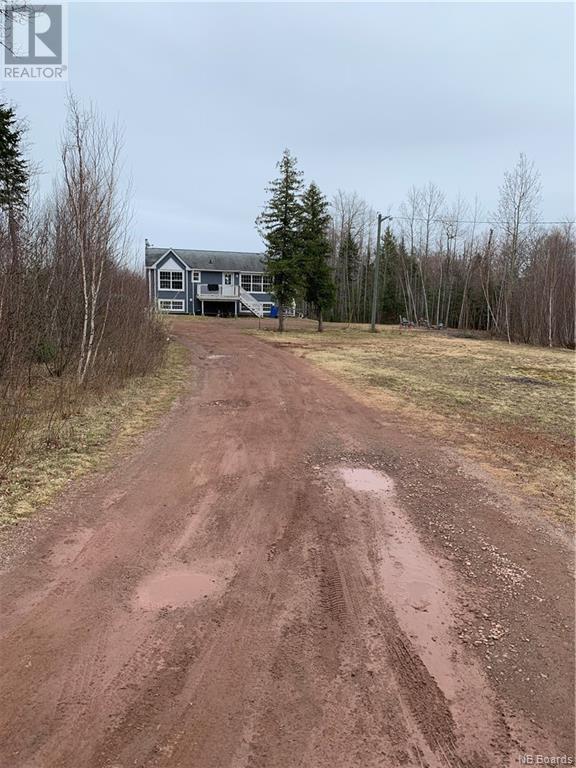 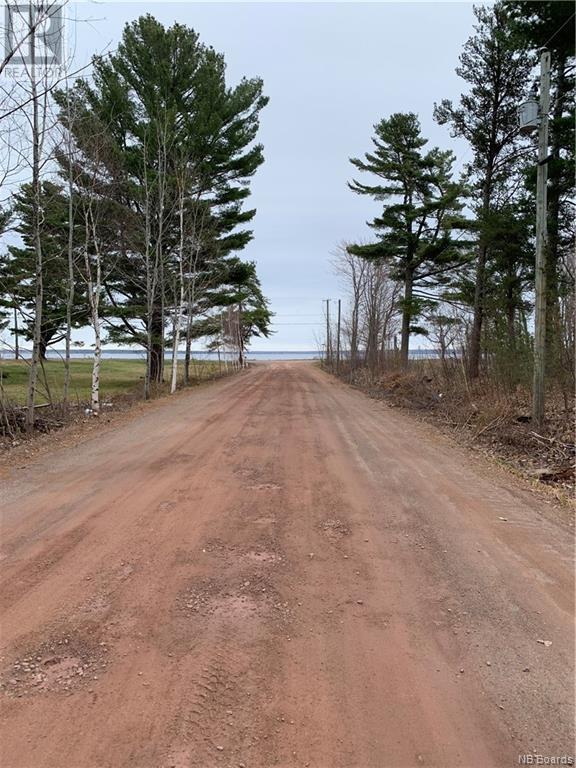 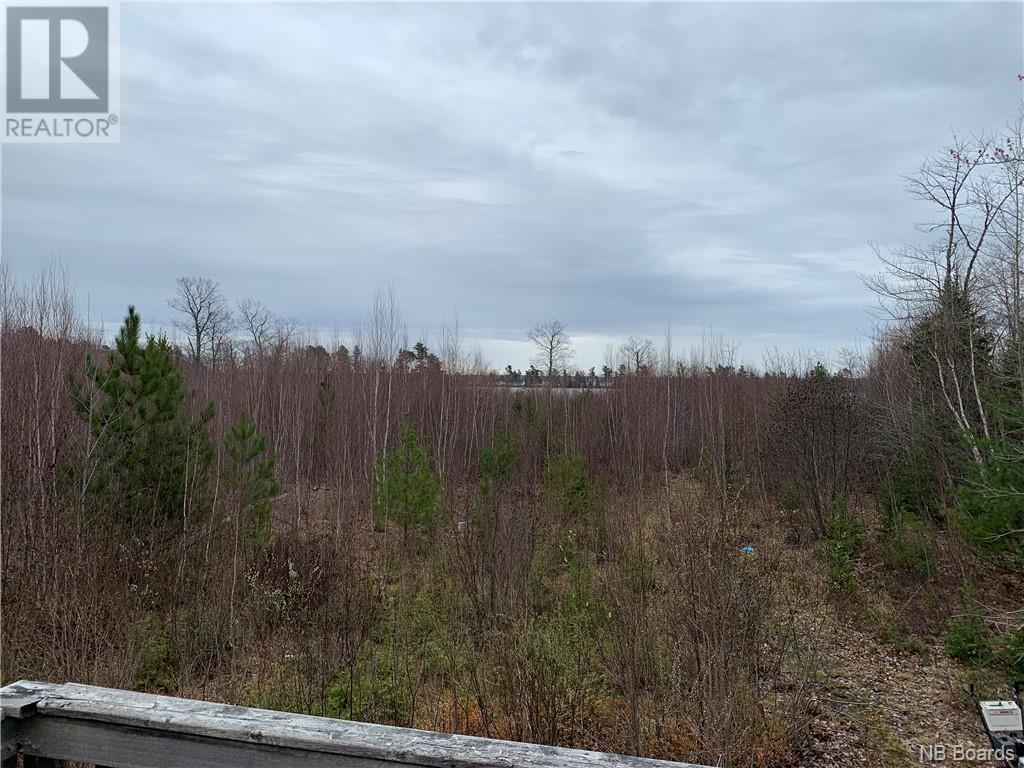