Location, Location, Location- This Exclusive 50 foot wide lot backs onto Elbow Island and is surrounded by Multi-Million dollar houses in the Prestigious community of Rideau Park. Enjoy the Privacy this lot brings with the Elbow River and many Trees behind you plus a Provincially owned vacant lot beside you! Rarely does a lot like this become available and especially one having the River in your backyard. There is an approved development permit and building permit in place for a 3300 square feet home ready to customize or design and build your dream home with a builder of your choice. All you have to do is drive by this lot and you will appreciate that it is one of the best vacant lots to build on in all of Calgary and Rideau is one of the best communities in all of Calgary. With a central location, take advantage of the walking paths, biking paths and top rated schools. Call to discuss the possibilities today! (id:26763)

This home is also serviced by Jack James High School and located 8.26 km km from it. Gladstone Secondary has a rating of No Rating.

Unemployment rate in the area around Listing # A1204396 is 8.8 which is Average in comparison to the other province neighbourhoods.

This real estate is located in Rideau Park where population change between 2011 and 2016 was -2.4%. This is Below Average in comparison to average growth rate of this region. 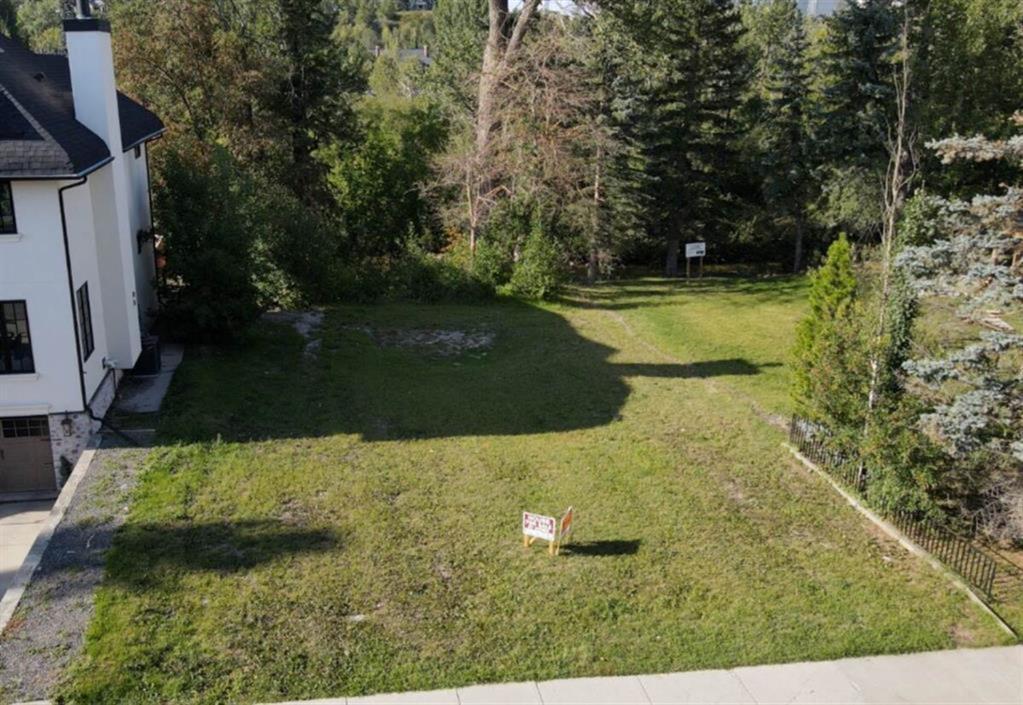 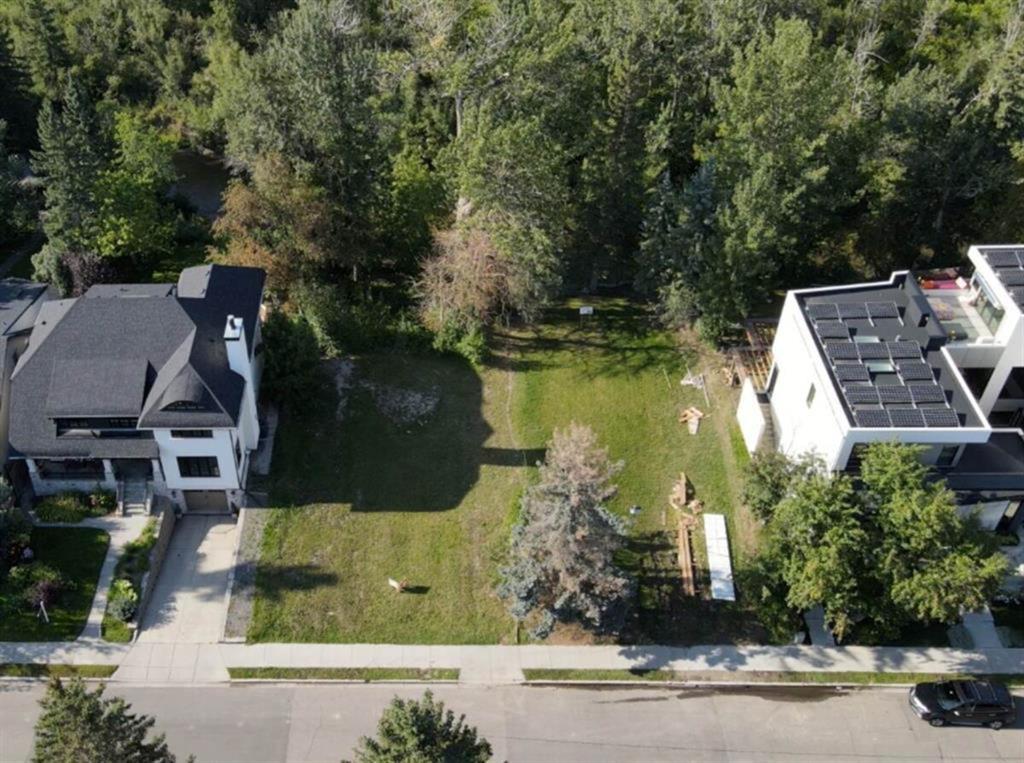 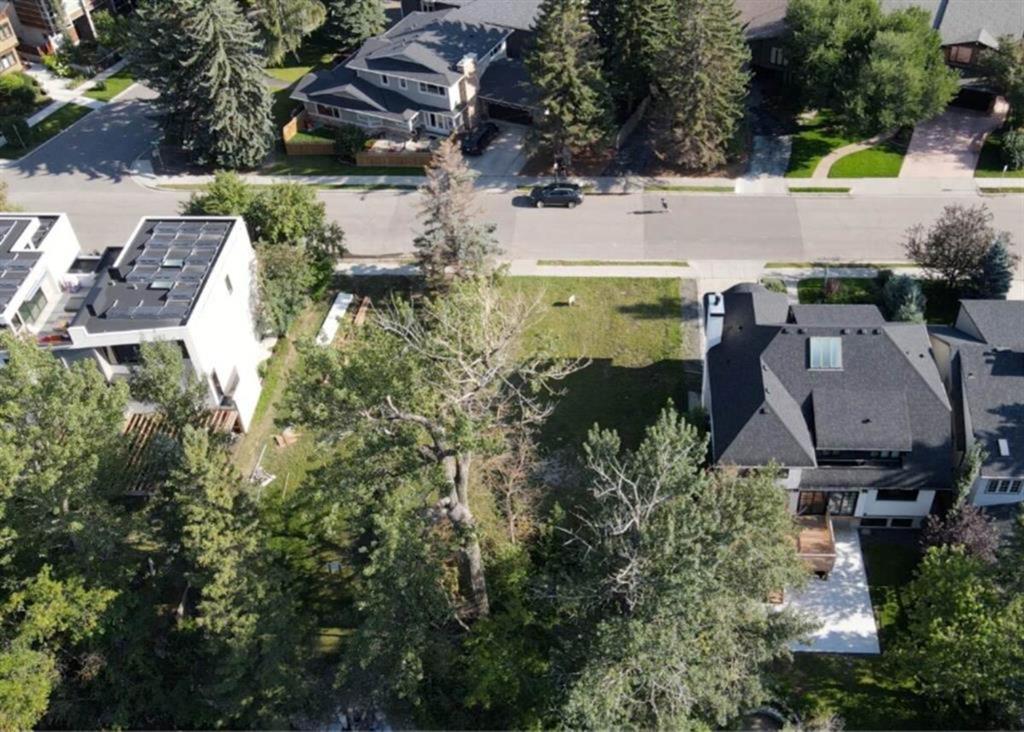