*** GARDEN HILL // FULLY FURNISHED // PROFESSIONAL GYM // FOUR MINI SPLIT HEAT PUMPS *** Welcome to 72 Bromley in the highly regarded Garden Hill neighbourhood! Situated across from the park and close to both hospitals with walking distance to downtown this home is sure to impress! The main floor is flooded with natural light and features a spacious living room with natural gas fireplace, beautiful kitchen with updated tile which flows into the dinning room with recently refinished hardwood floors. An office off of the patio, sunroom overlooking Garden Hill park, and powder room complete this level. The second floor features three spacious bedrooms with the primary overlooking the mature trees and Lions Park.Not to be overlooked is the third floor loft with endless options. This property is perfect for the fitness enthusiast! The garage has been transformed into an amazing fitness studio with updates including a custom door track for high clearance, over 4 inches of spray foam insulation, new picture window, white washed pine shiplap, and new mini split heat pump. Other updates include updated electrical panel, some updated plumbing, updated half bath, upgraded natural gas piping, new faucets, new lighting, added alkalizing reverse Osmosis water filter in kitchen, new driveway and modern cedar shed. Don't miss out on the amazing property in downtown Moncton! Call for your private showing today! (id:26763)

The closest Elementary independent school to this home for sale located at 72 Bromley is Moncton Montessori School with School's rating No Rating, located 0.51 km from this home.

The closest to this address 72 Bromley Secondary independent school is Moncton Montessori School with School's rating No Rating, located 0.51 km km from this home

The freshest crime data from Statistics Canada are from 2020. There were 14,016 volation disturbances in this neighbourhood. The overall crime rate near the address - 72 Bromley, Moncton, NB is 10,897.89. Rate is the amount of incidents per 100,000 population. Comparing to other Canadian cities it has High rate in 2020. Year by year change in the total crime rate is -4.70%

Unemployment rate in the area around MLS® Listing # M146957 is 9.9 which is Above Average in comparison to the other province neighbourhoods.

This real estate is located in 72 Bromley where population change between 2011 and 2016 was -1.4%. This is Below Average in comparison to average growth rate of this region.

Population density per square kilometre in this community near the address 72 Bromley, Moncton, NB is 2711.2 which is Above Average people per sq.km.

Average size of families in the area adjacent to home for sale 72 Bromley is 2.6. This is Low number in comparison to the whole region. Percent of families with children near by the MLS® - MLS® M146957 is 52.9% and it is Below Average. % of Married or living common law is around 46.9% and it is Low.

Average age of the population close to the 72 Bromley is 41.2 . This percentage is Average in comparison to other BC cities.

Average value of dwellings in this neighbourhood around 72 Bromley, Moncton, NB is $167700 and this is Low comparing to other areas in British Columbia

Average Owner payments are Below Average in the area adjacent to 72 Bromley. $976 owners spent in average for the dwelling. Tenants are paying $739 in this district close to MLS® M146957 and it is Low comparing to other cities.

41.2% of Population in this district near the 72 Bromley are Renters and it is Above Average comparing to other BC cities and areas. 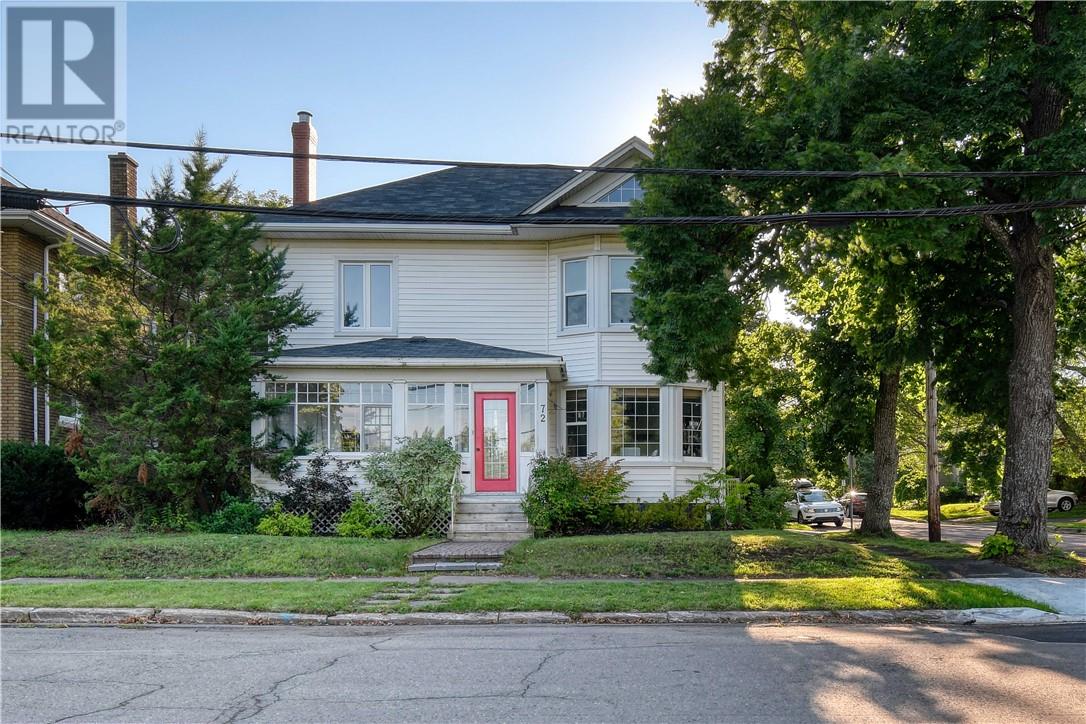