Affordable 3 bedroom revenue home. This is an excellent investment opportunity. House requires some TLC but has great potential. The property includes a spacious backyard, a car-port, and quick access to a convienience store and schools. This property is to be sold as a package with SK906680. (id:26763)

Unemployment rate in the area around Listing # SK906717 is 10 which is Above Average in comparison to the other province neighbourhoods.

This real estate is located in West Flat where population change between 2011 and 2016 was 2.3%. This is Average in comparison to average growth rate of this region. 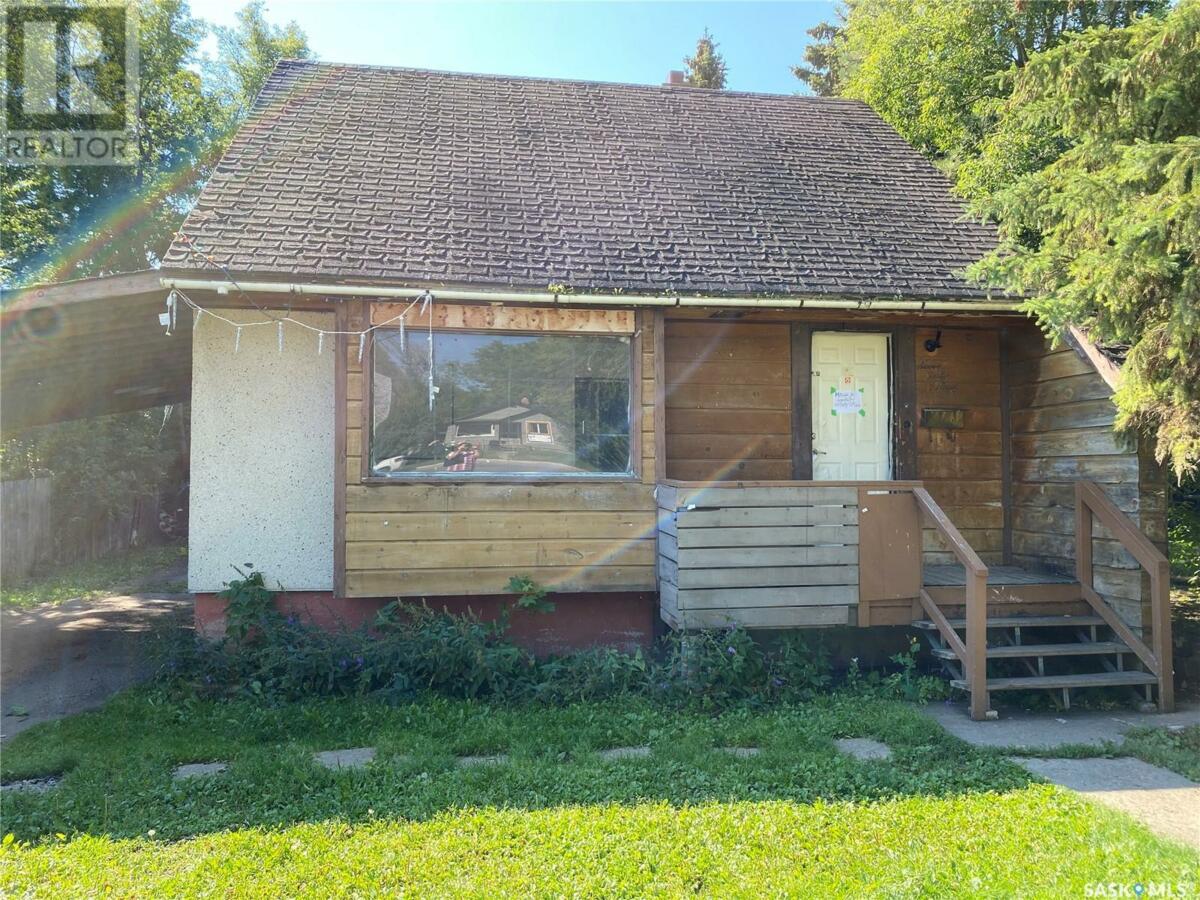 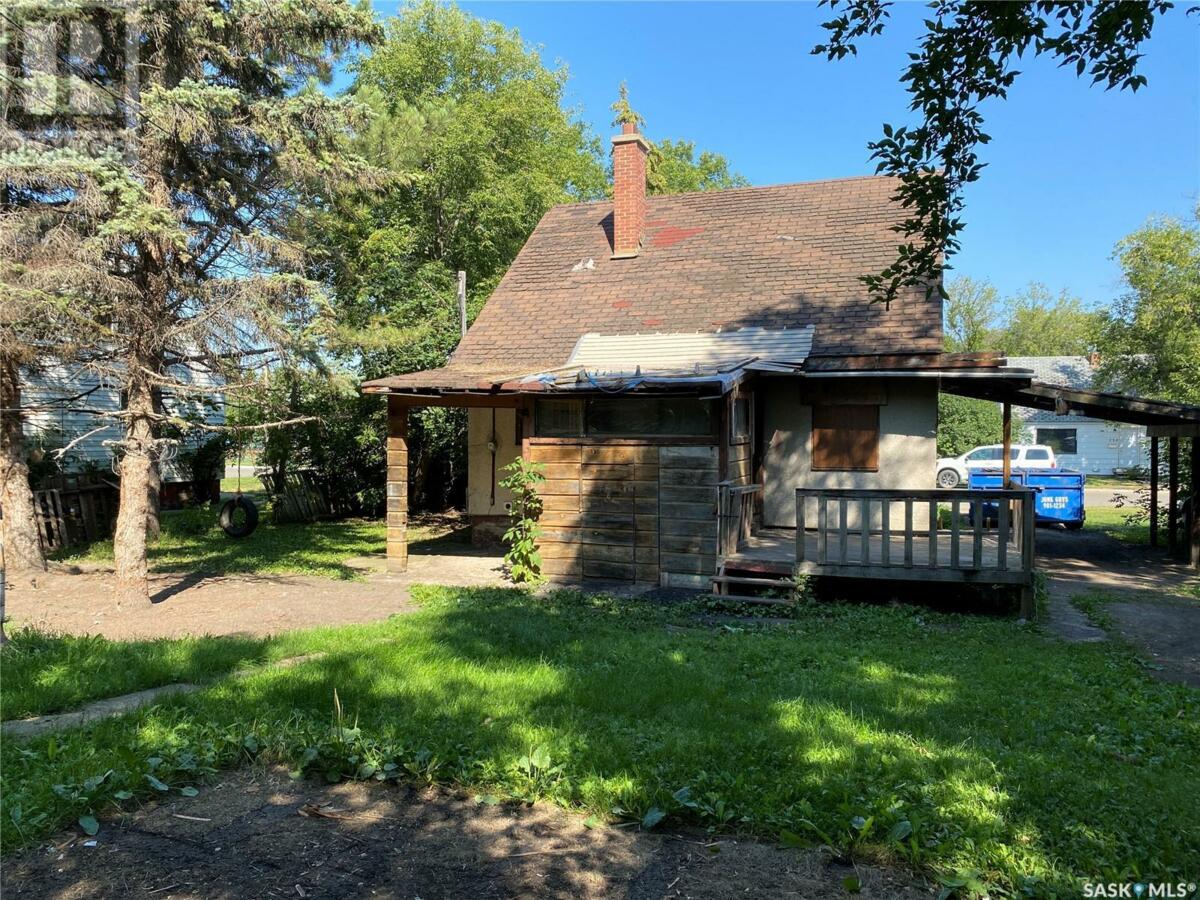 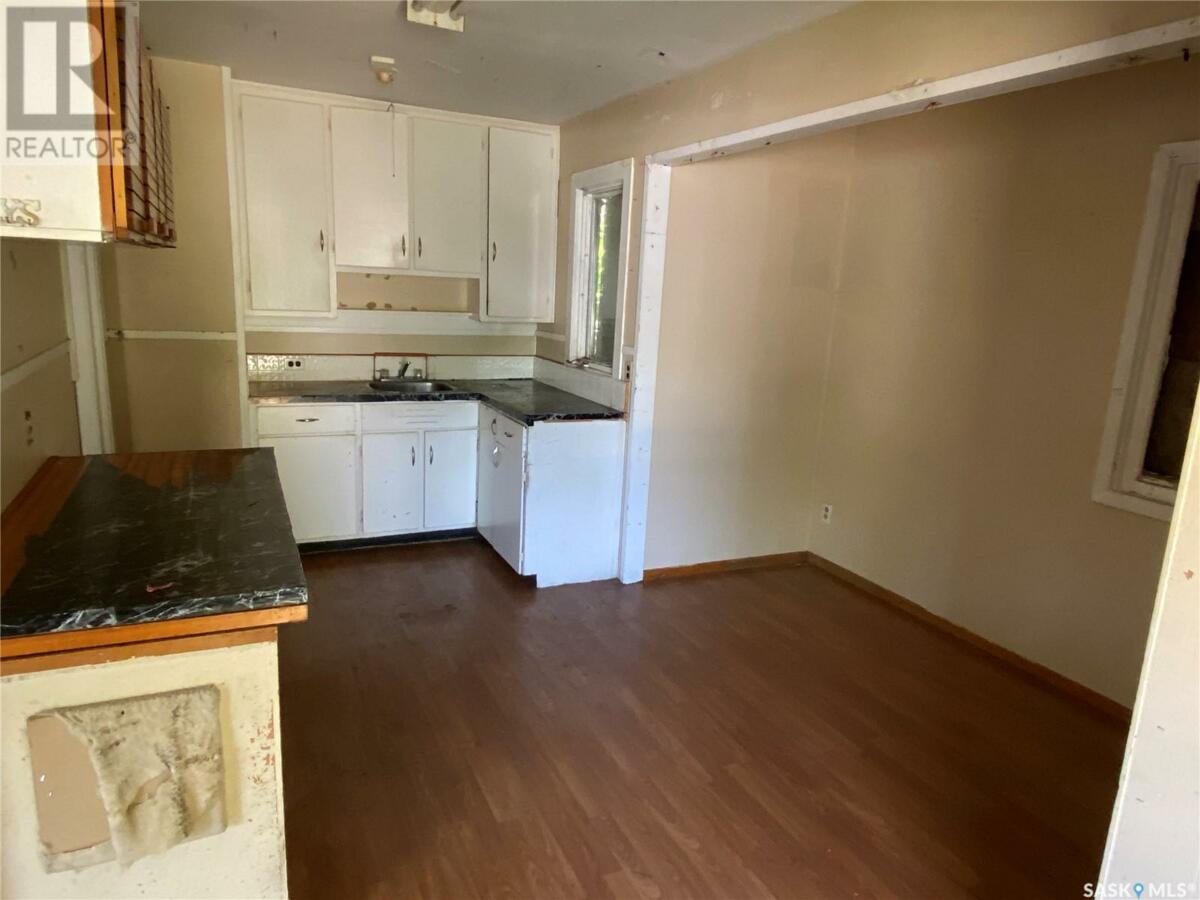 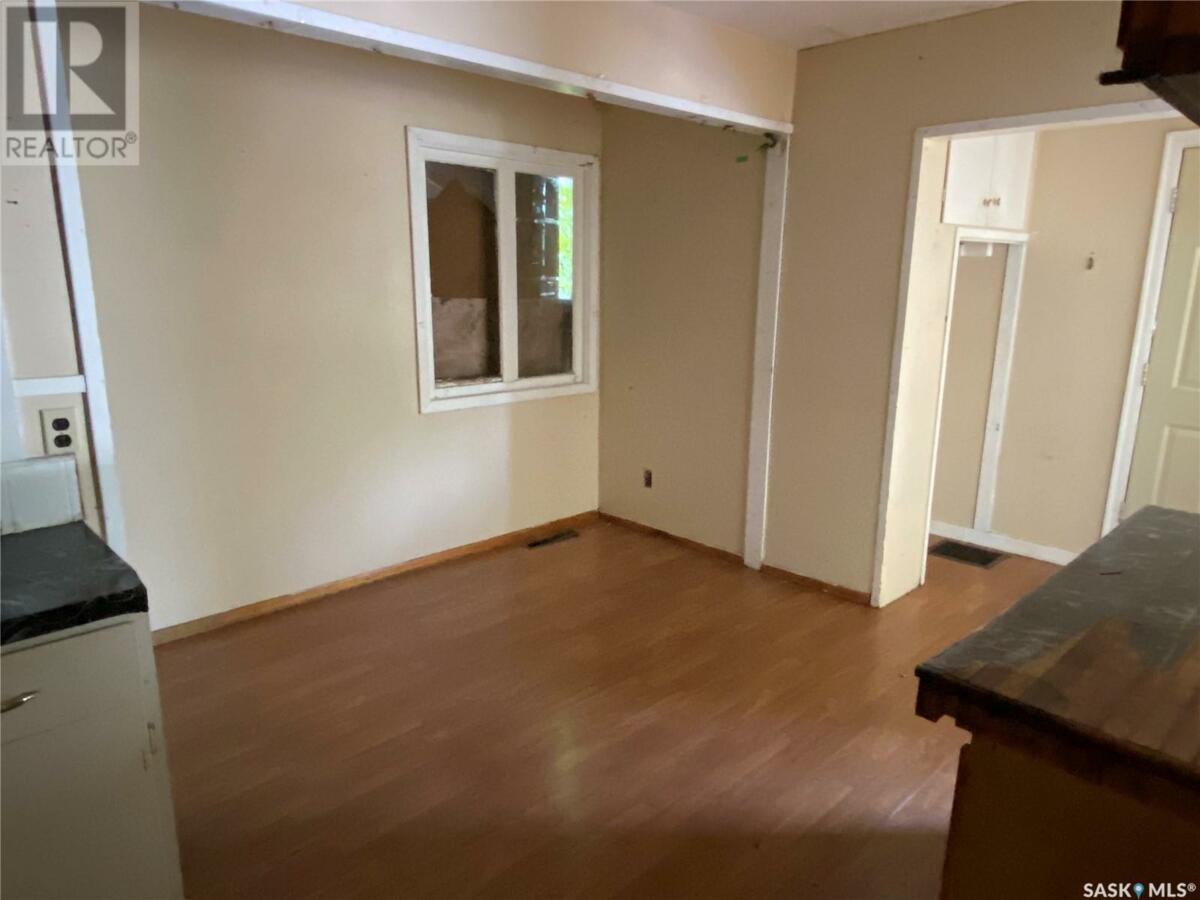 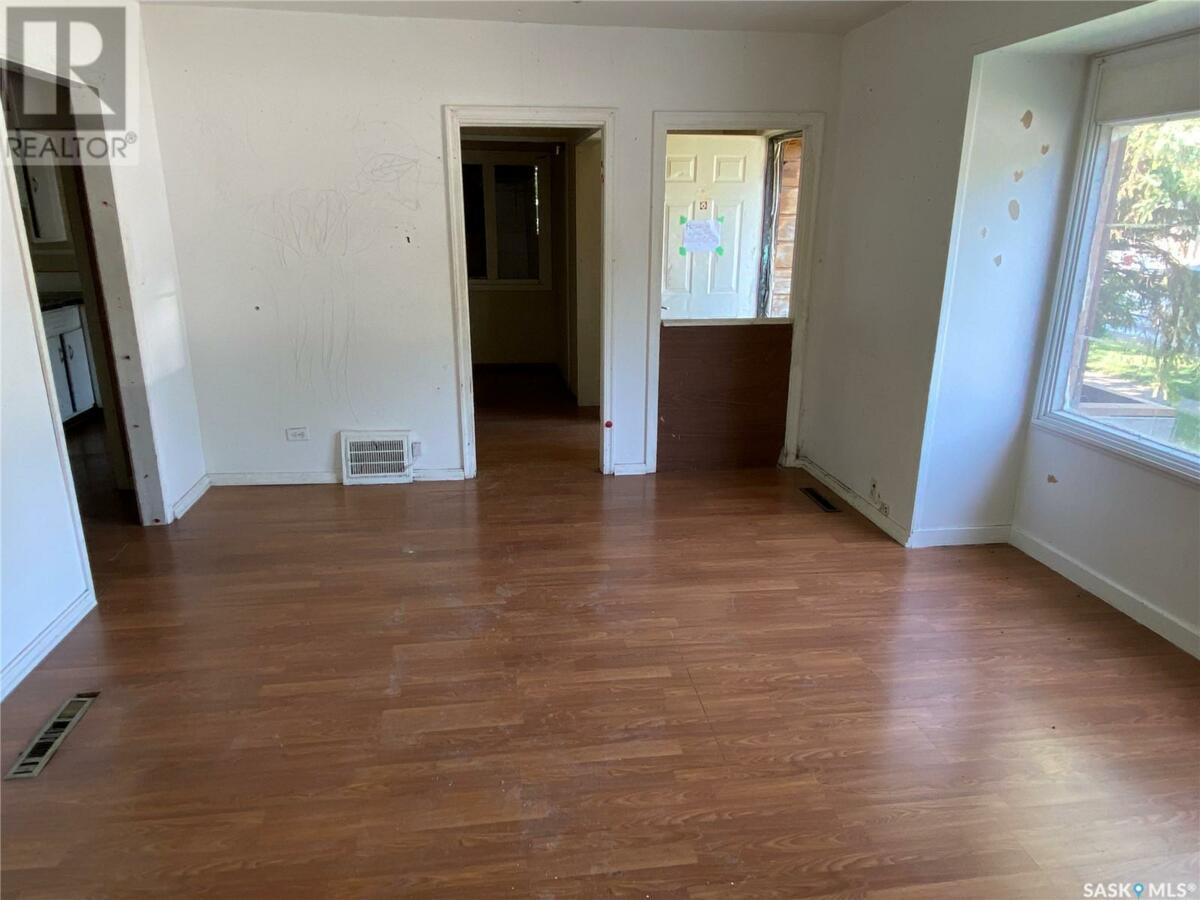 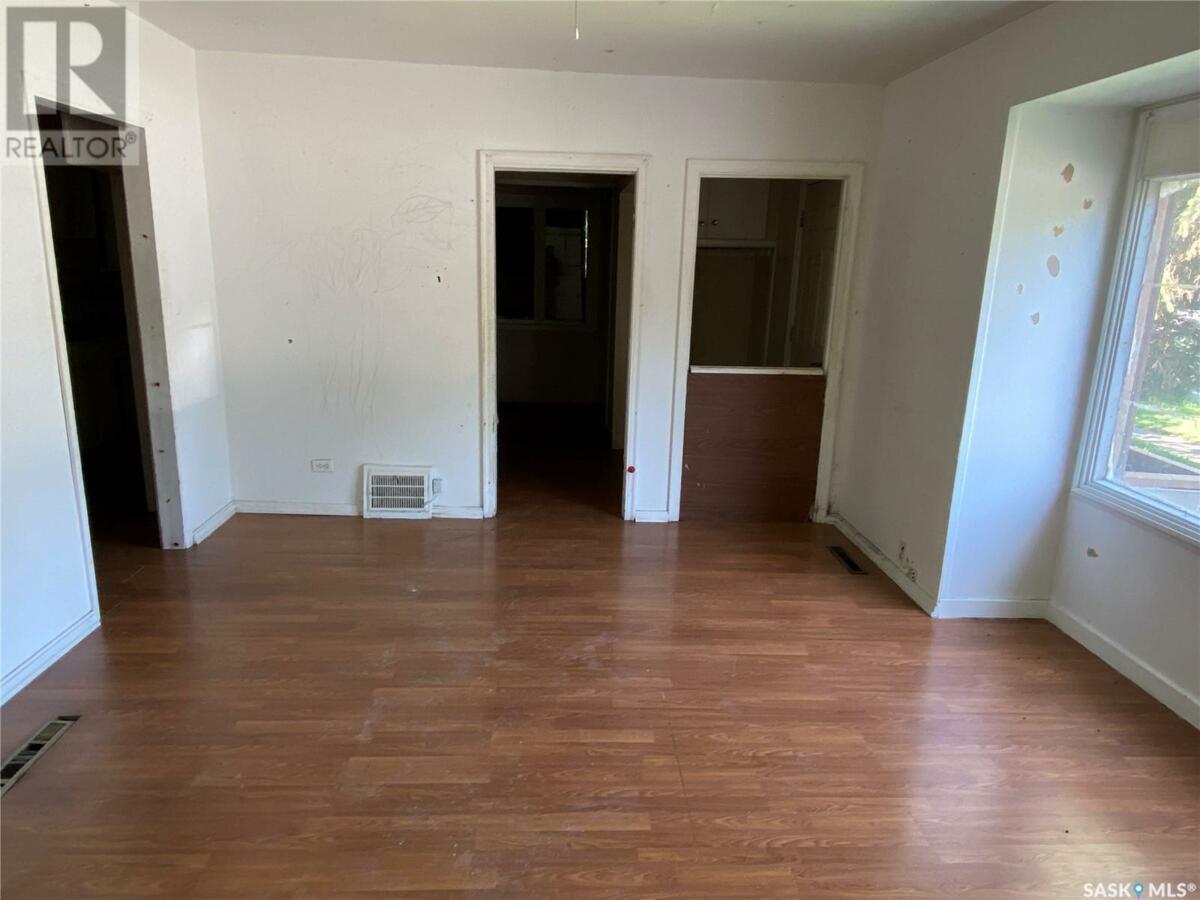 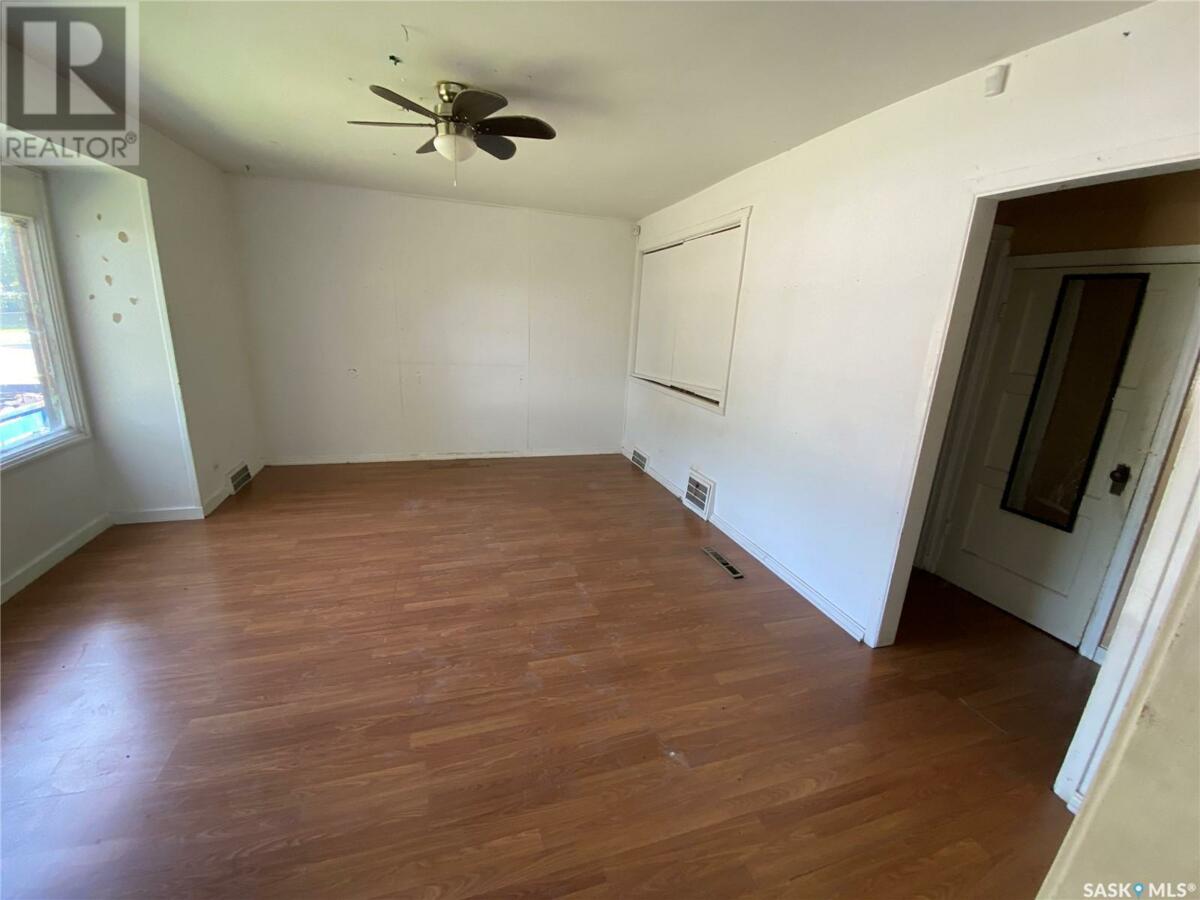 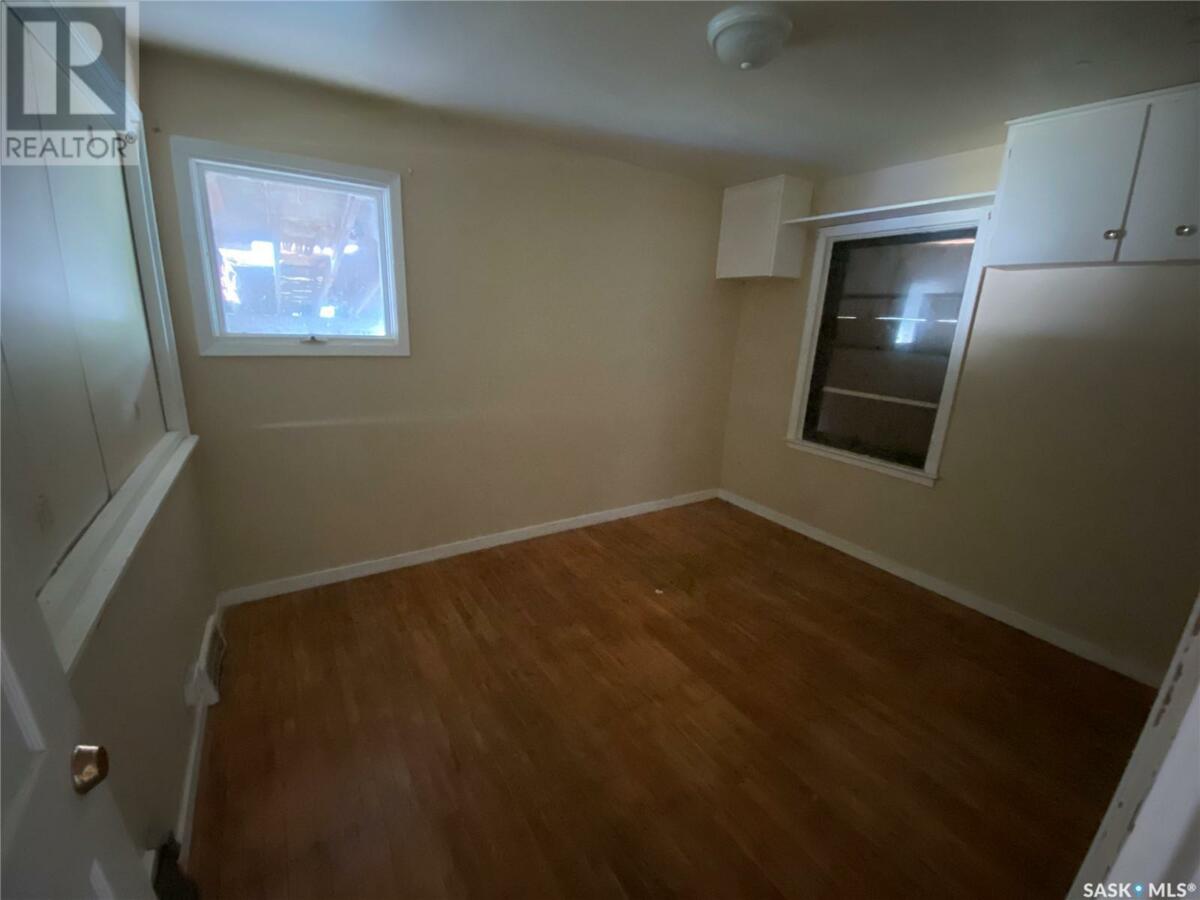 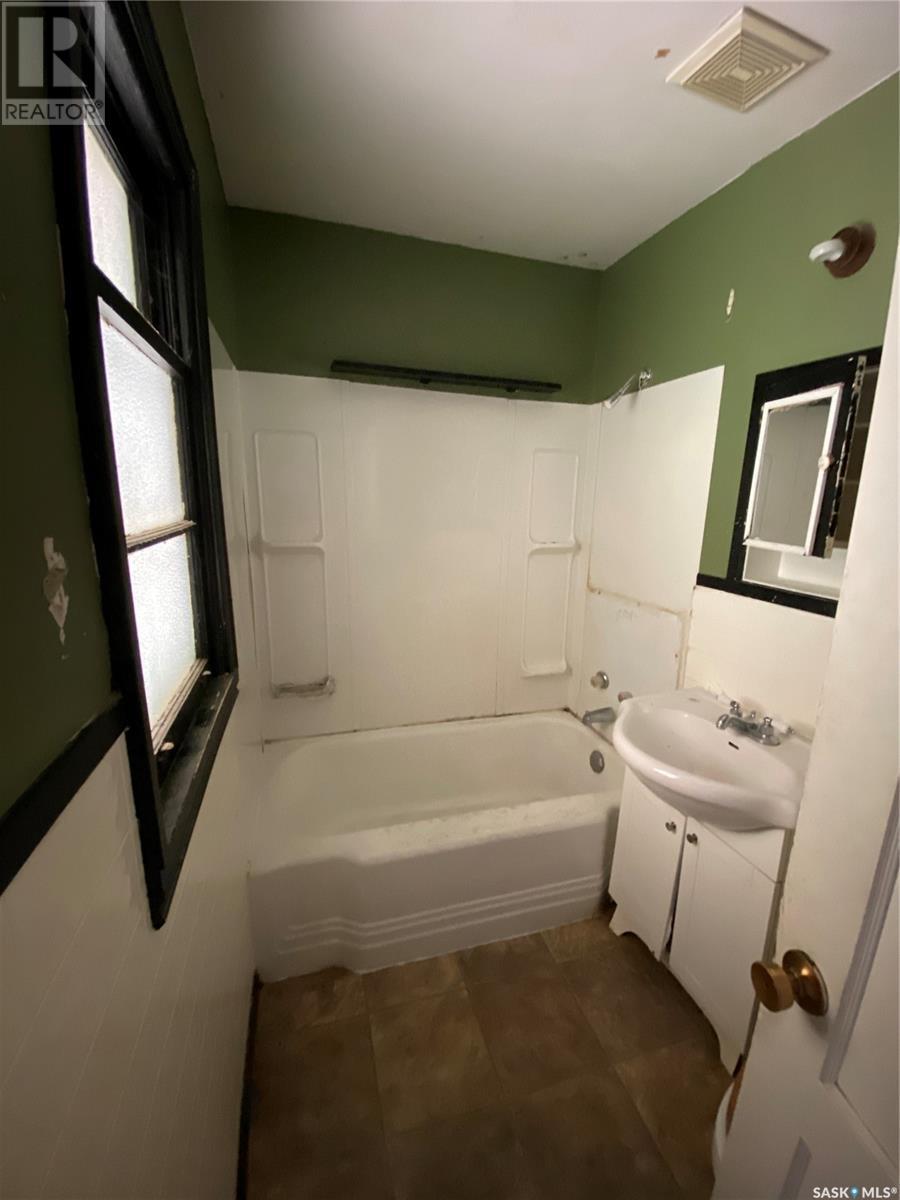 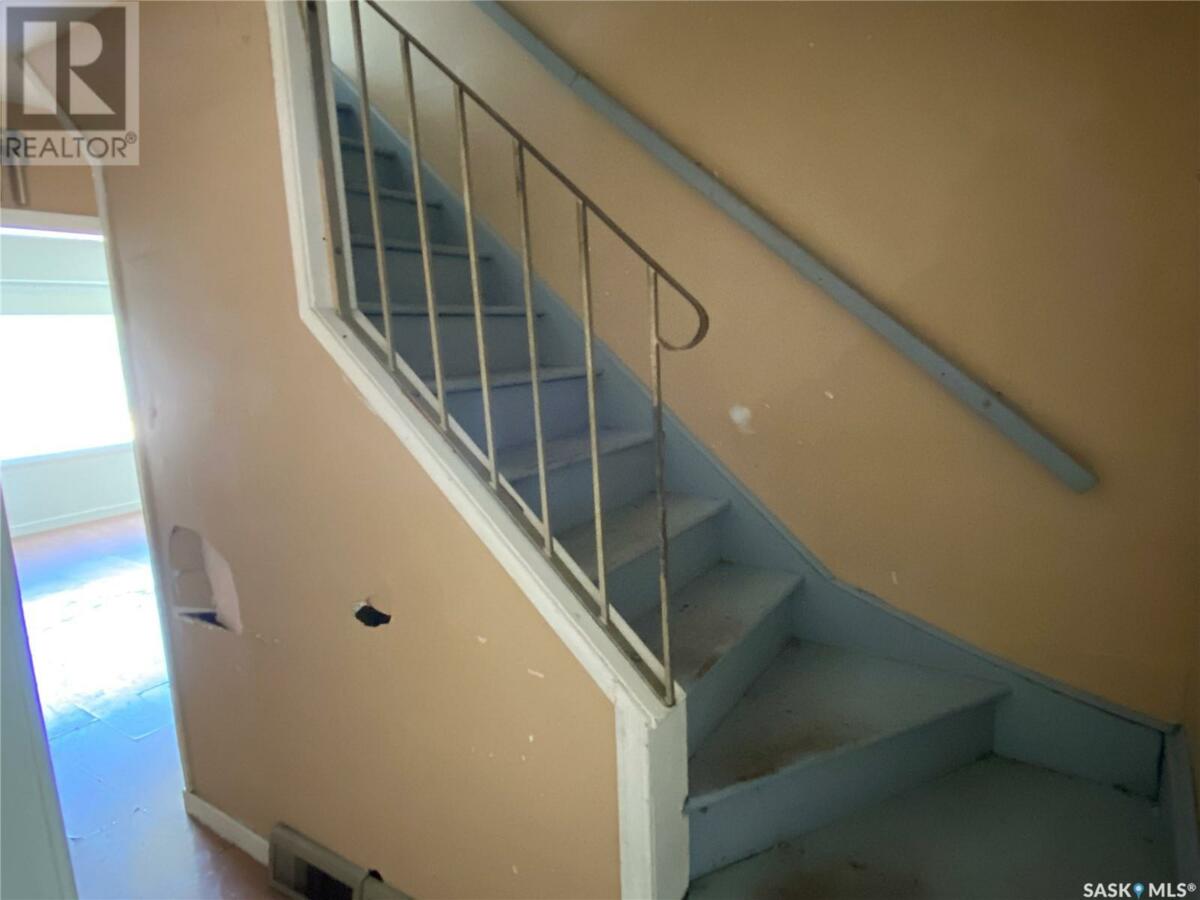 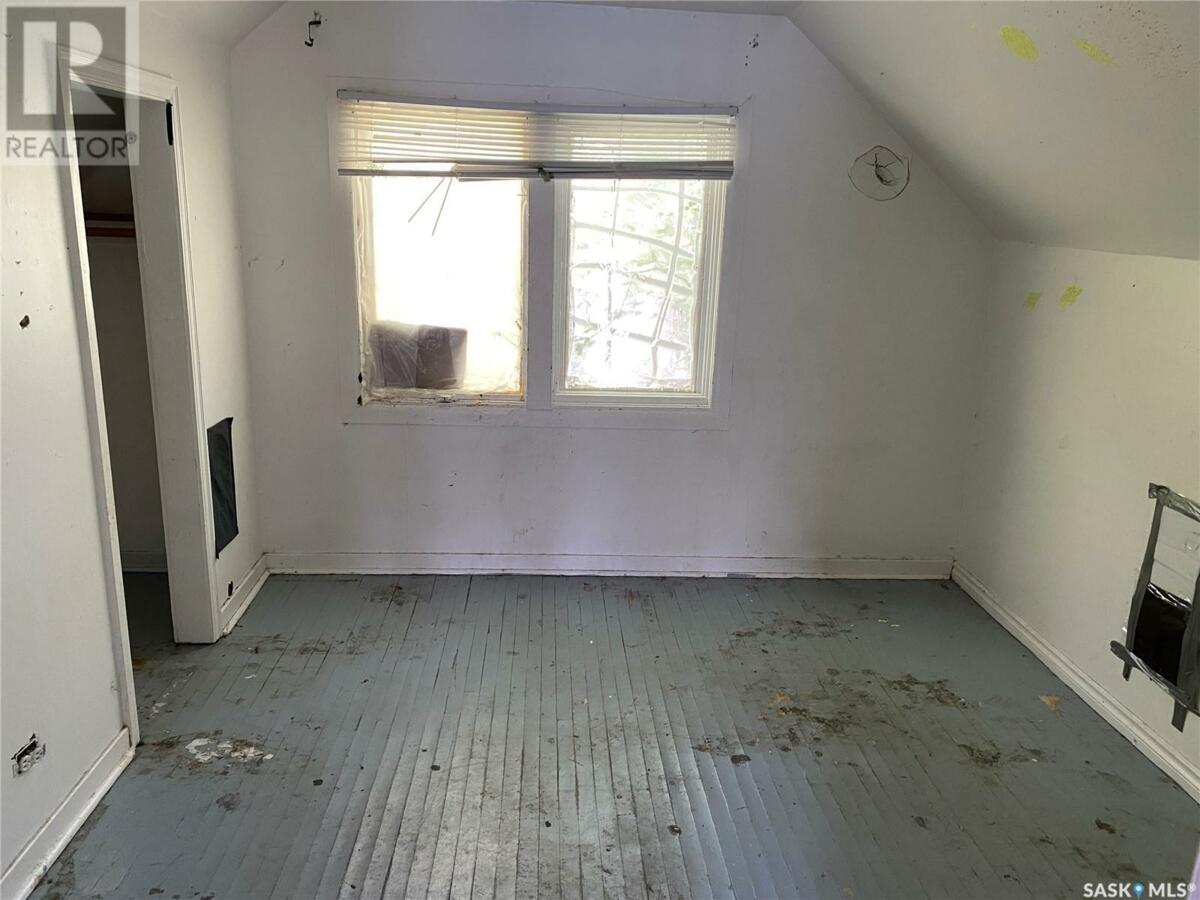 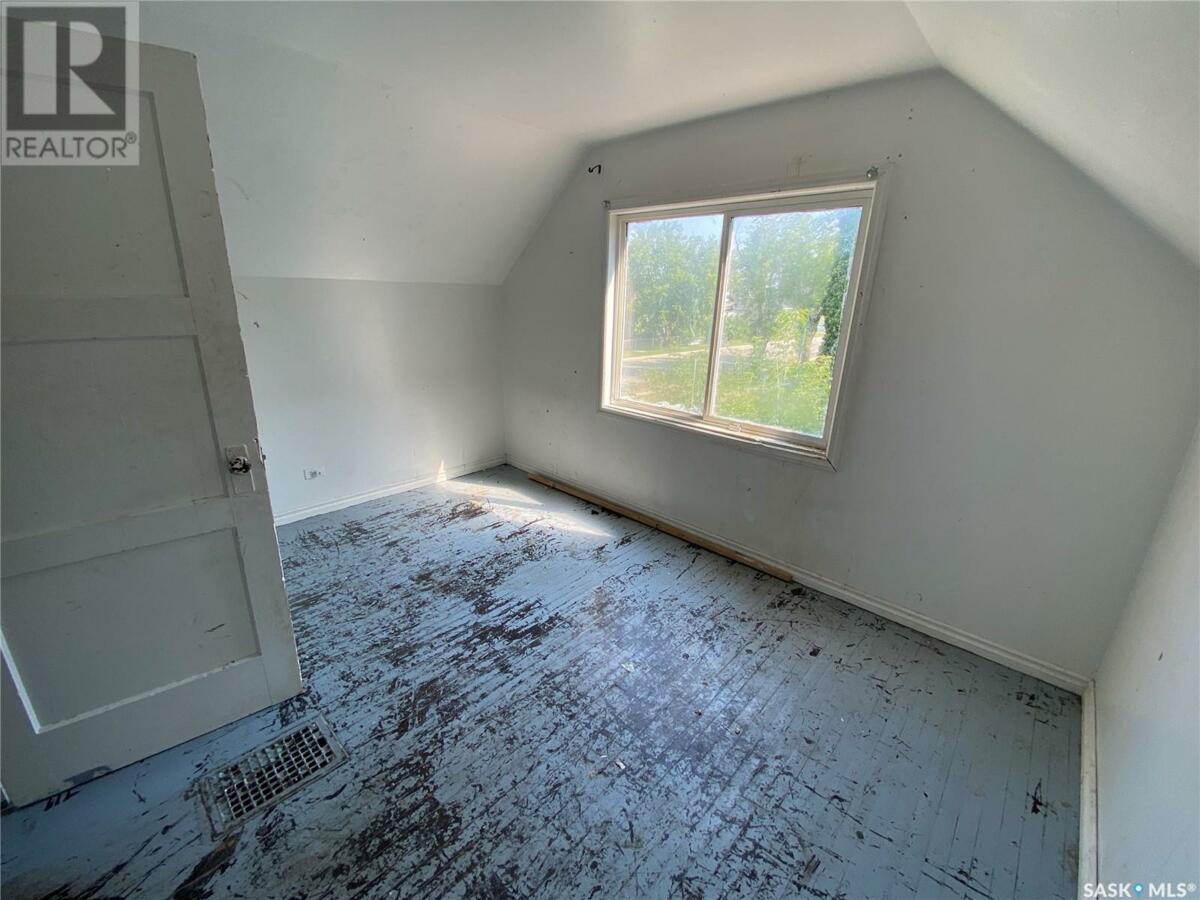 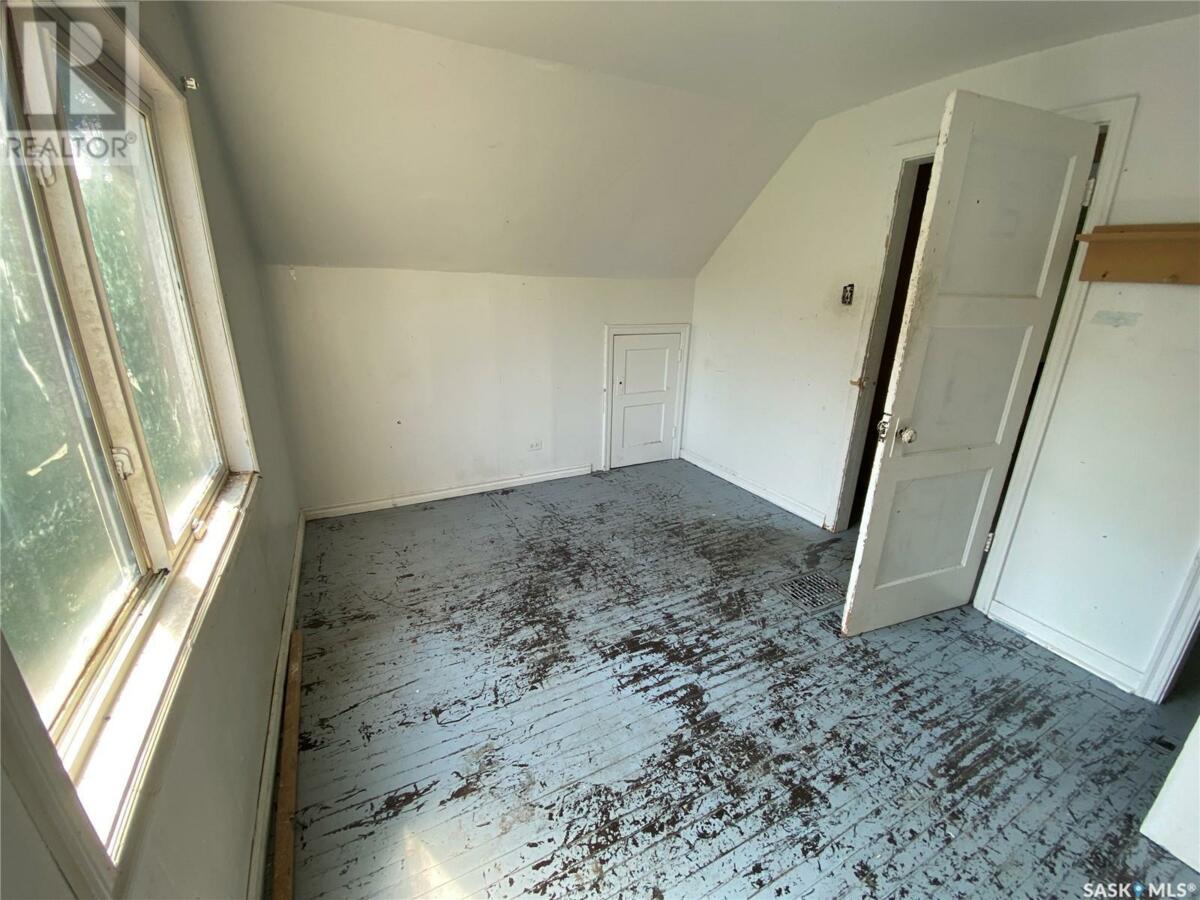 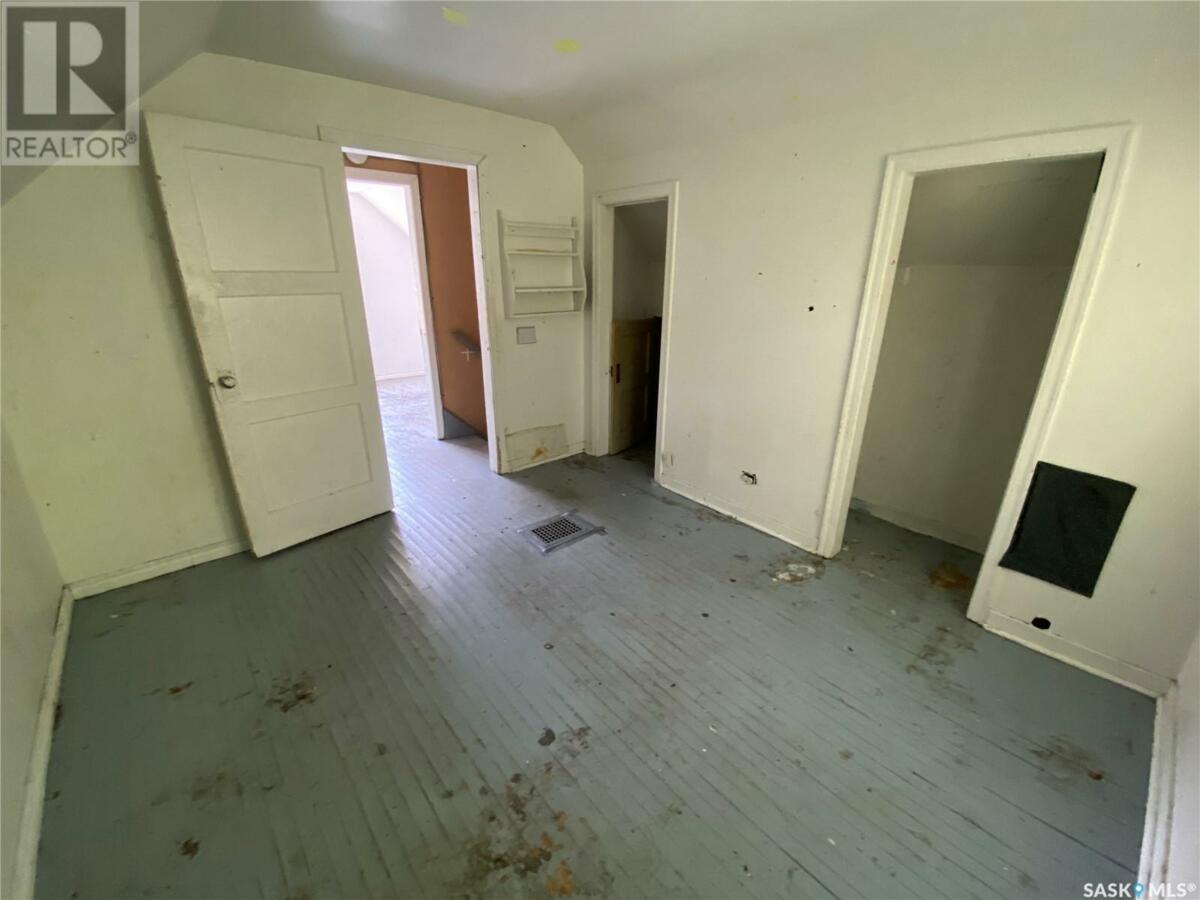 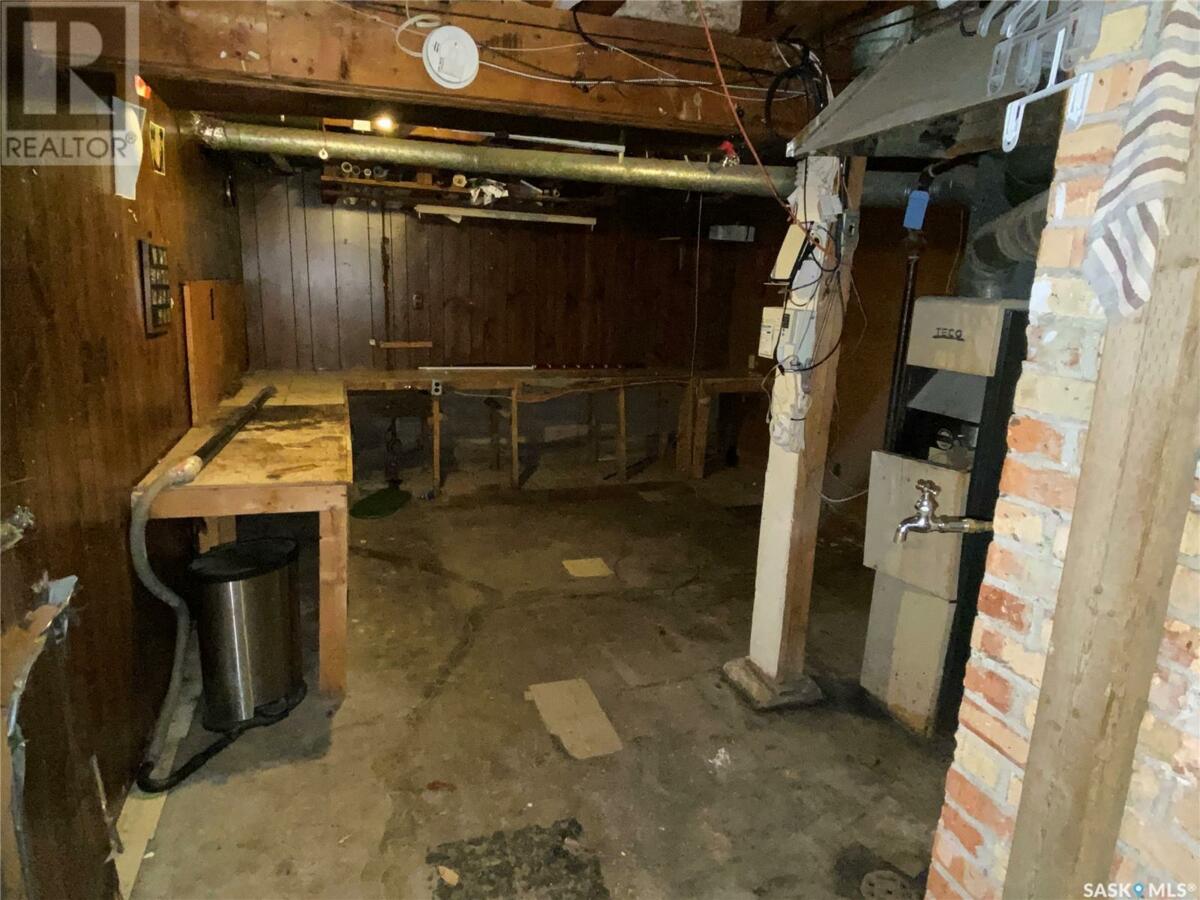 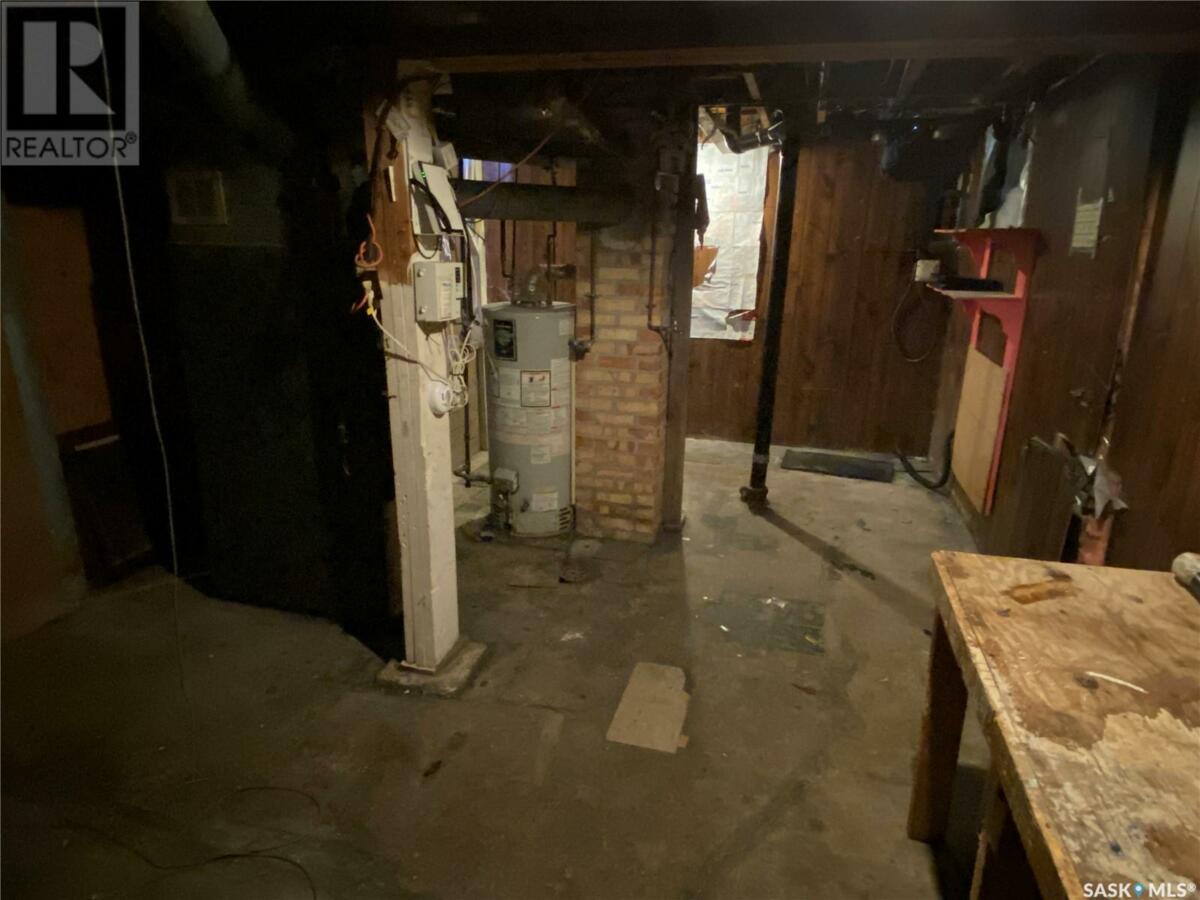 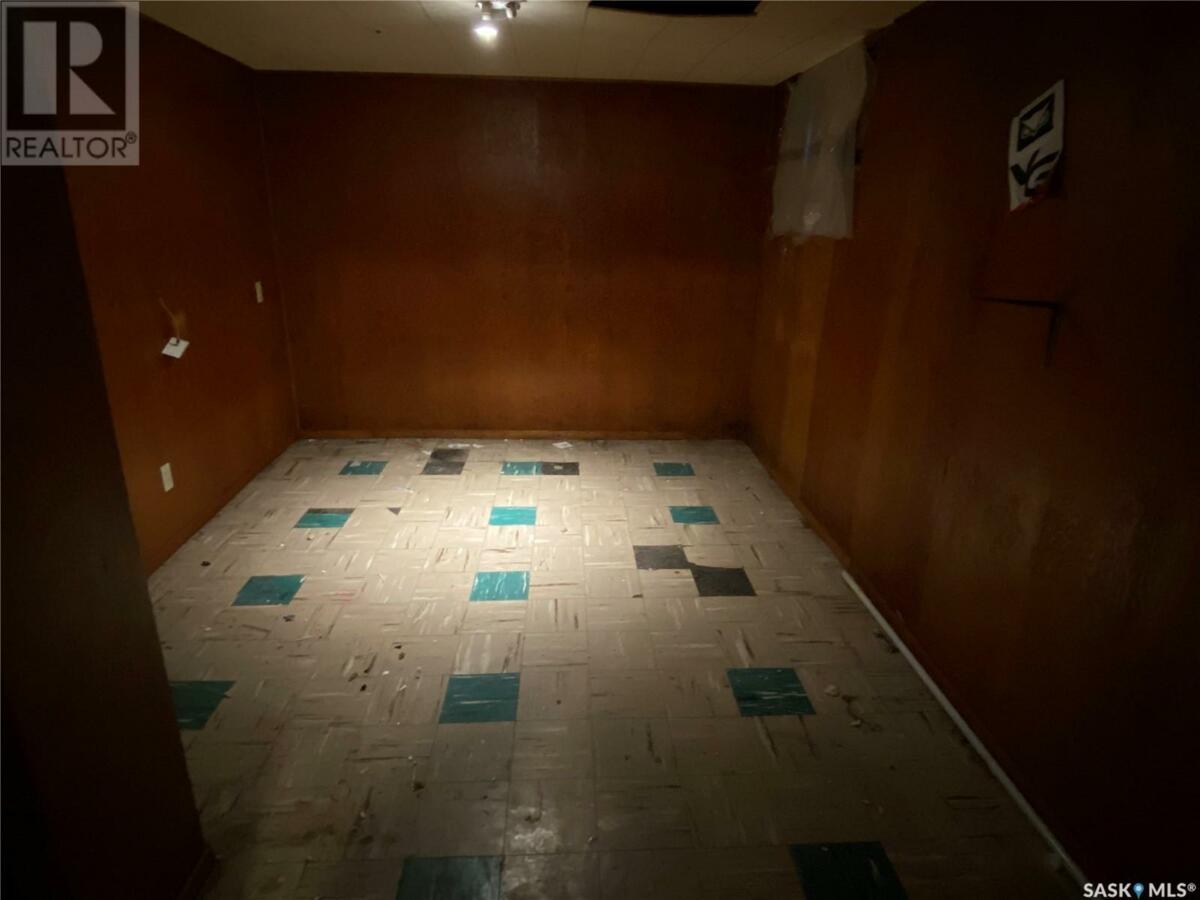 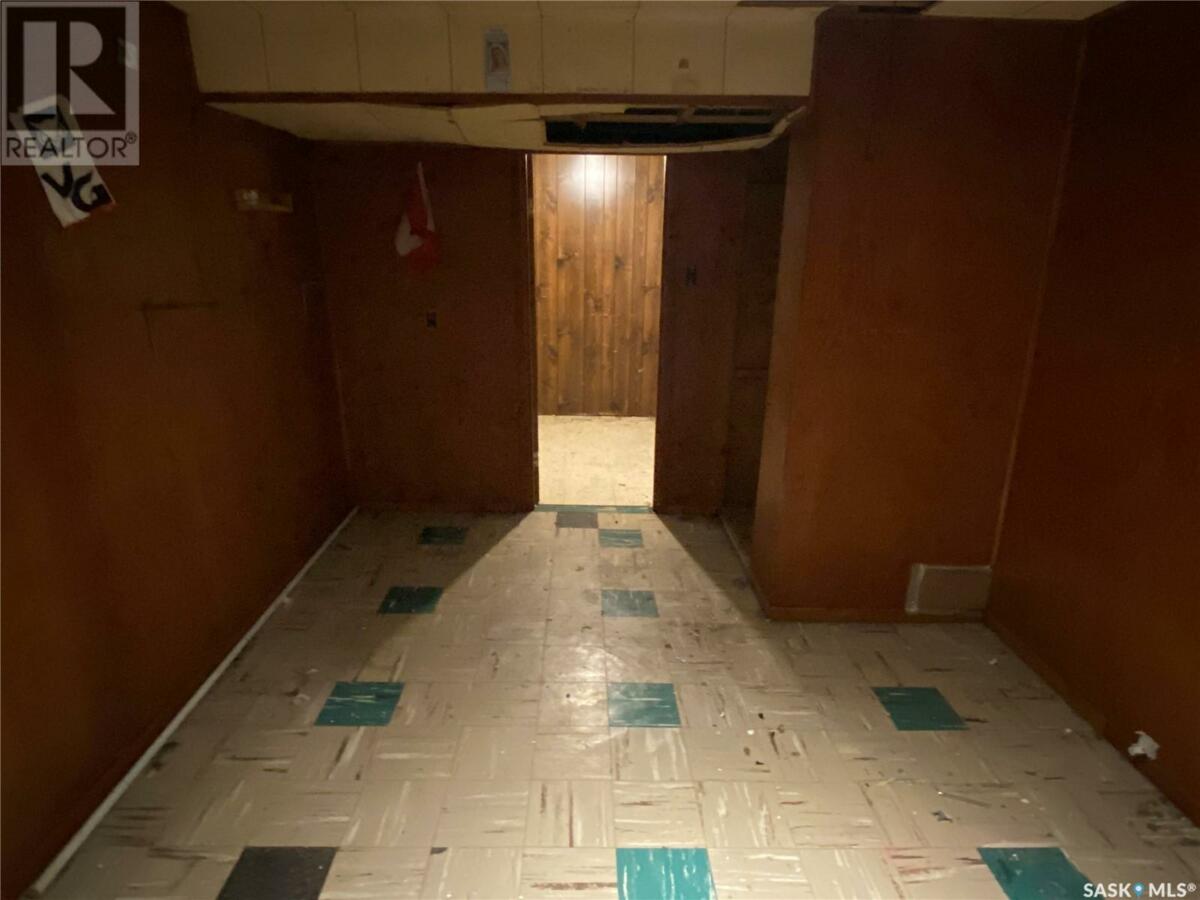 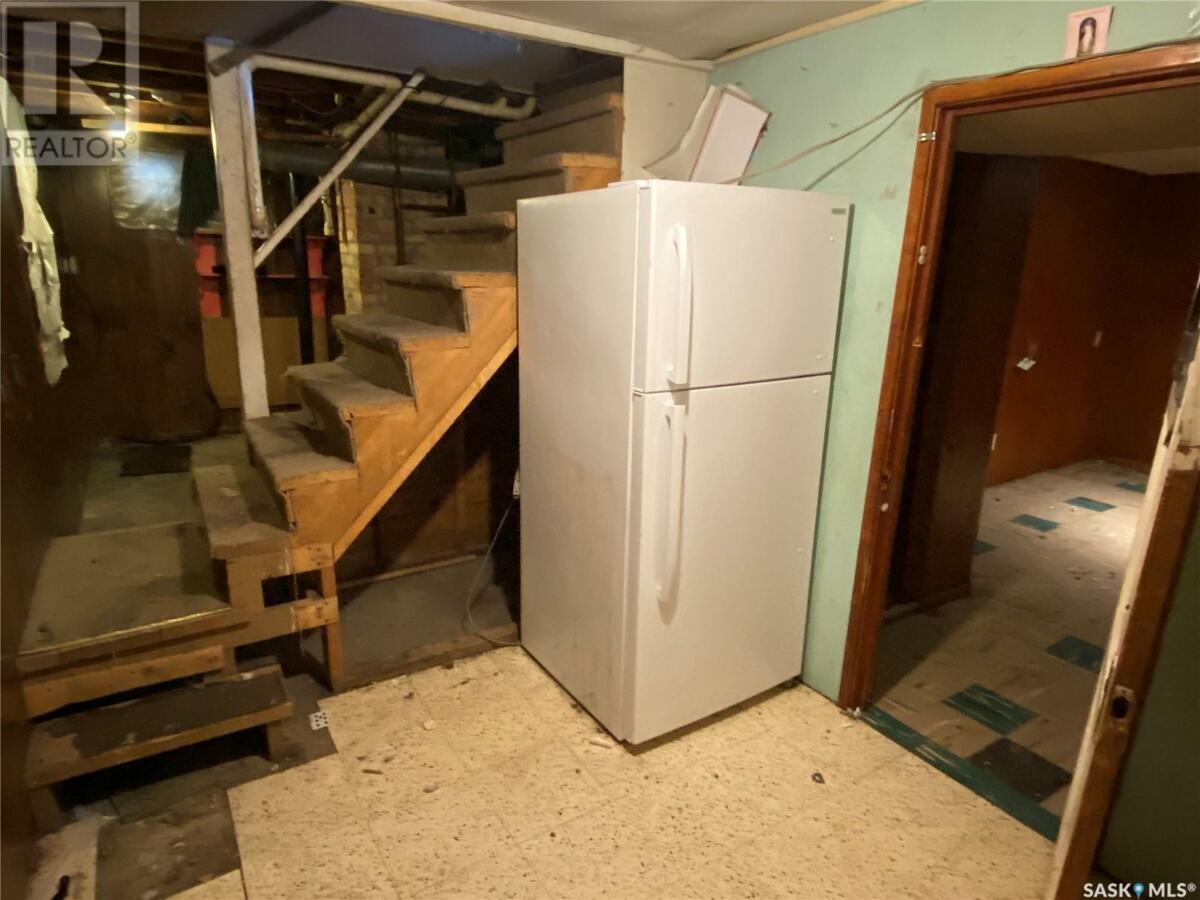 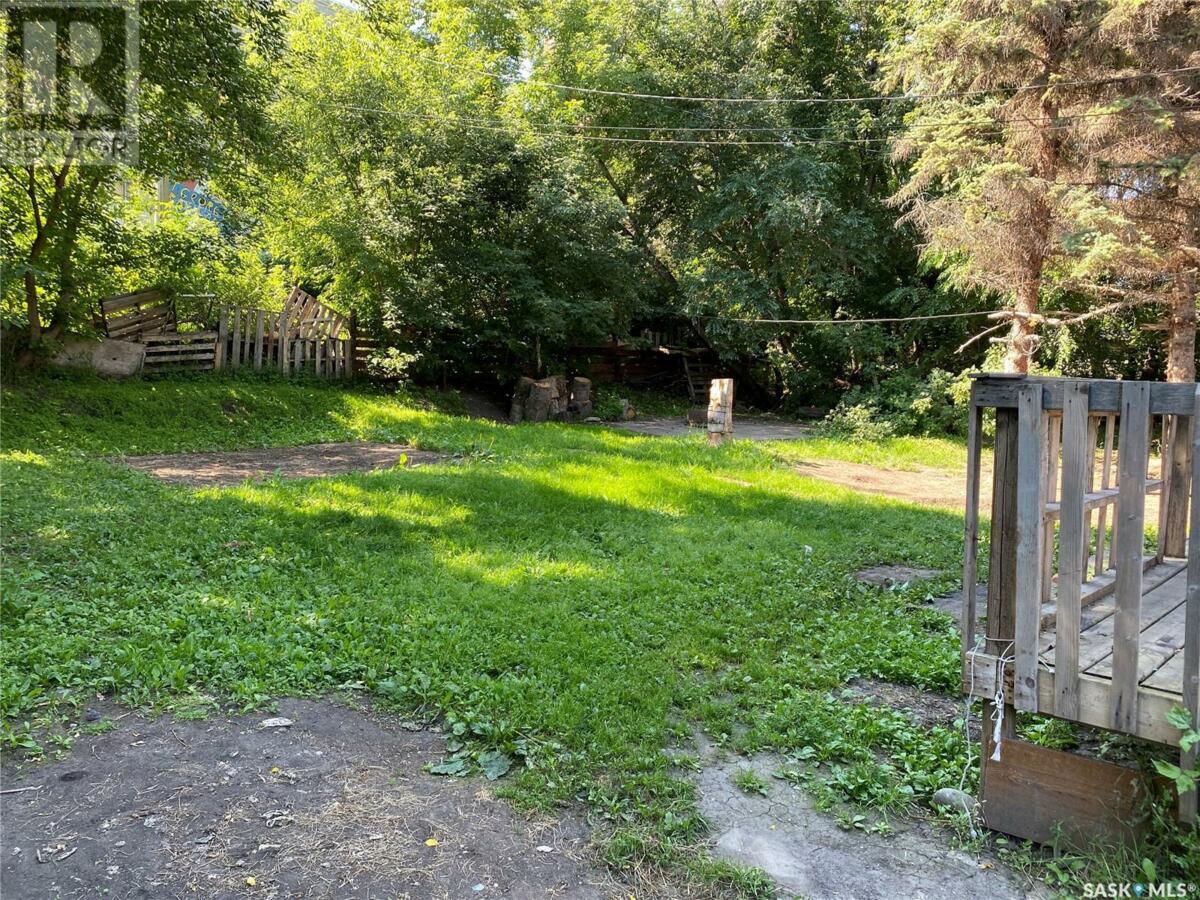