Great opportunity for the handyman, this home has so much potential to offer. In 2018 the roof shingles were replaced, the electrical including breaker panel switches and outlets were replaced, all new plumbing (2018). The exterior and interior requires work but with a little sweat equity someone could have a great home. The basement is unfinished but has a wood stove to keep the chill out and was recently upgraded with spray foam insulation, some newer windows. There are also three sheds that are included. Call today to schedule your viewing. (id:26763)

The closest Elementary independent school to this home for sale located at 7599 Route 101 is Hoyt Christian School with School's rating No Rating, located 9.58 km from this home.

The closest to this address 7599 Route 101 Secondary independent school is Hoyt Christian School with School's rating No Rating, located 9.58 km km from this home

The freshest crime data from Statistics Canada are from 2020. There were 404 volation disturbances in this neighbourhood. The overall crime rate near the address - 7599 Route 101, Clarendon, NB is 4,546.99. Rate is the amount of incidents per 100,000 population. Comparing to other Canadian cities it has Below Average rate in 2020. Year by year change in the total crime rate is 5.00%

The closest Bus station is River Valley Community Centre in 27.07 km away from this listing with - MLS® NB081984.

Unemployment rate in the area around MLS® Listing # NB081984 is 6.9 which is Below Average in comparison to the other province neighbourhoods.

Population density per square kilometre in this community near the address 7599 Route 101, Clarendon, NB is 1.2 which is Low people per sq.km.

Average age of the population close to the 7599 Route 101 is 44.5 . This percentage is Above Average in comparison to other BC cities.

Average value of dwellings in this neighbourhood around 7599 Route 101, Clarendon, NB is $142011 and this is Low comparing to other areas in British Columbia

Average Owner payments are Low in the area adjacent to 7599 Route 101. $610 owners spent in average for the dwelling. Tenants are paying $ in this district close to MLS® NB081984 and it is comparing to other cities.

3.4% of Population in this district near the 7599 Route 101 are Renters and it is Low comparing to other BC cities and areas. 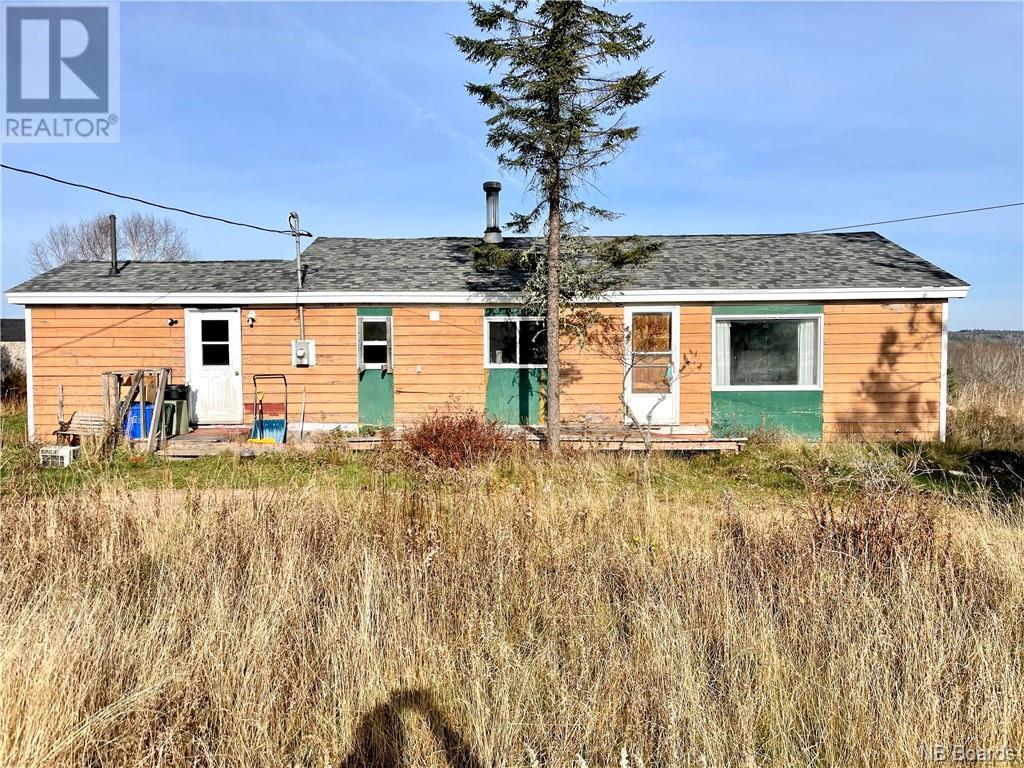 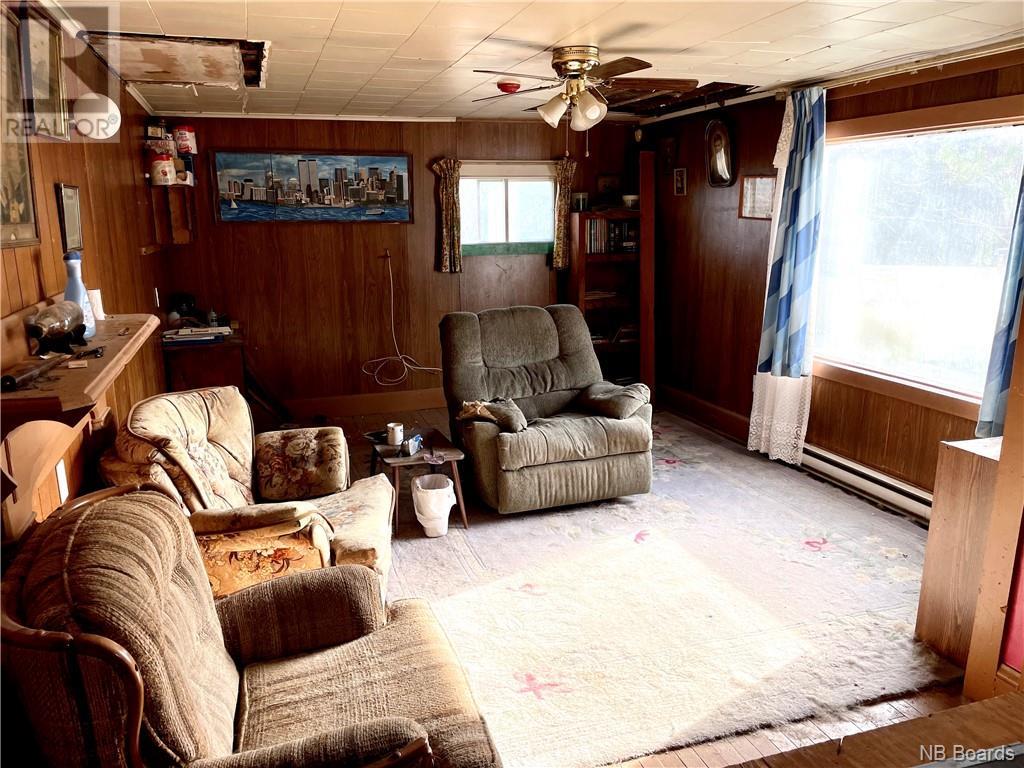 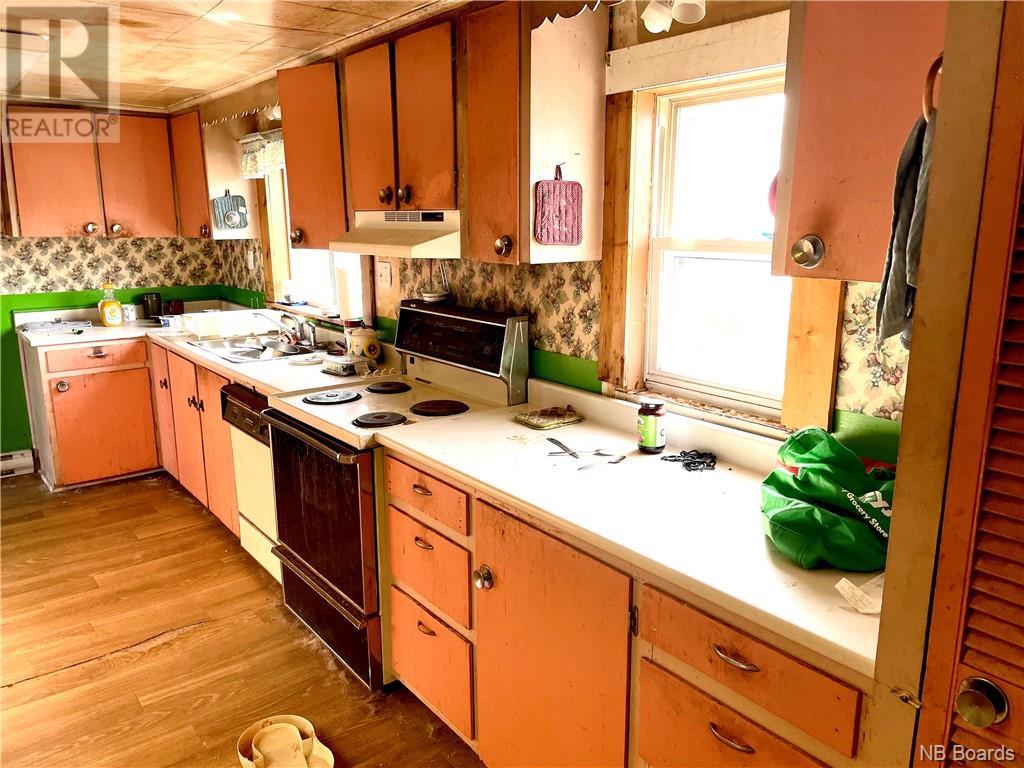 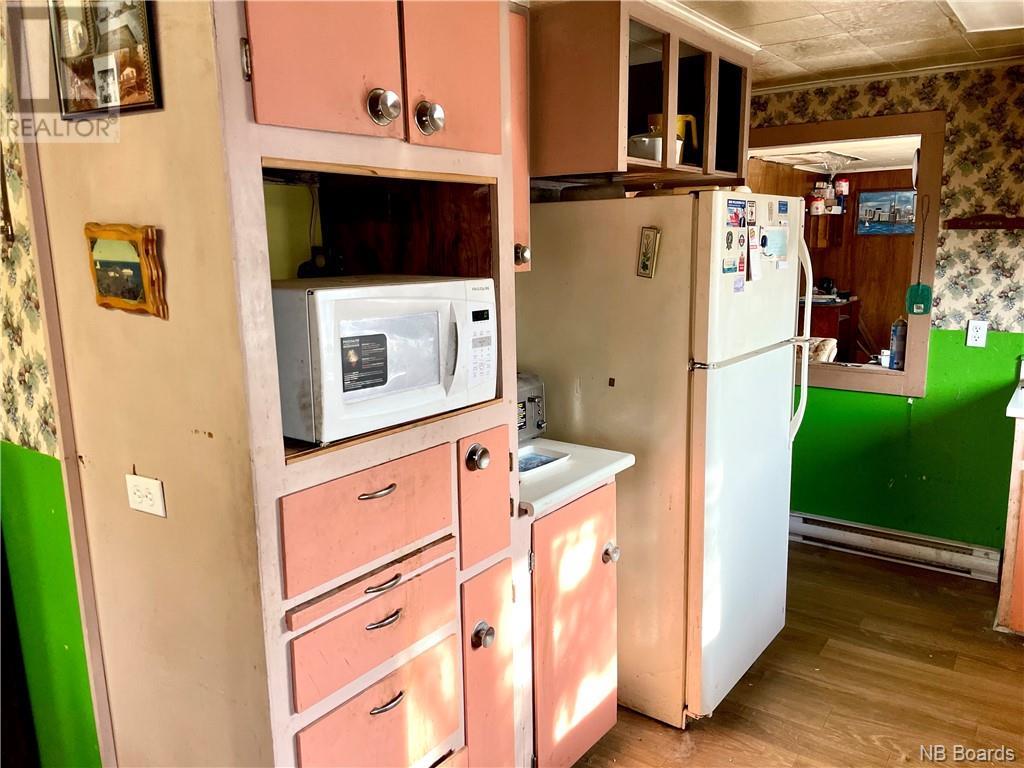 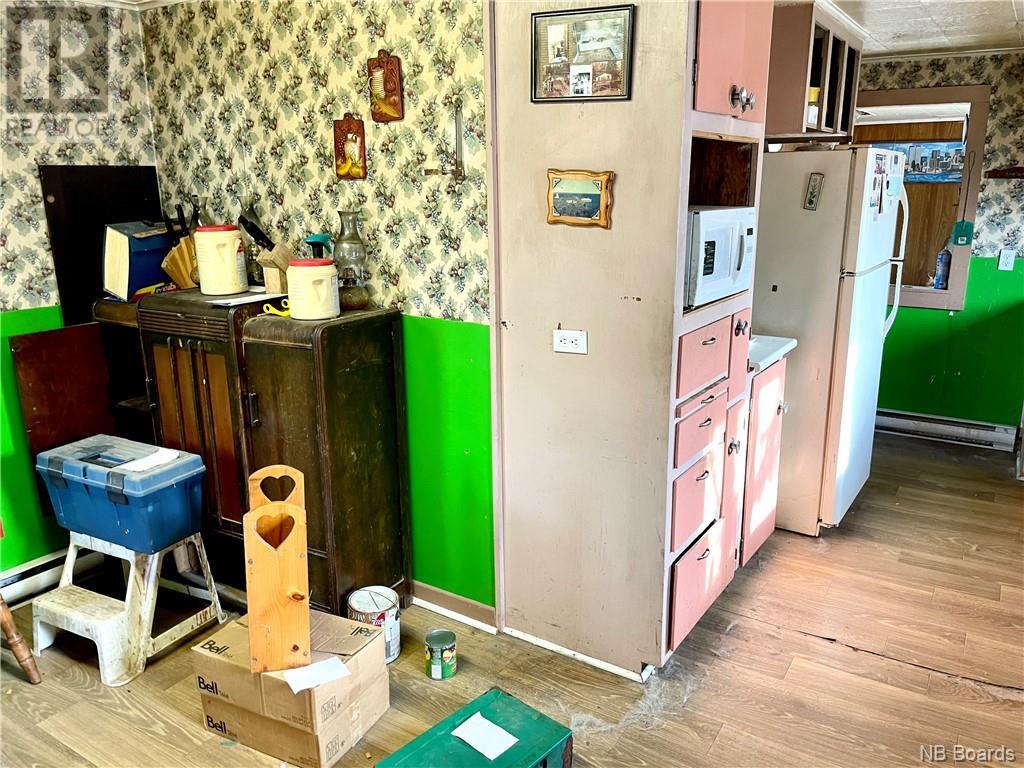 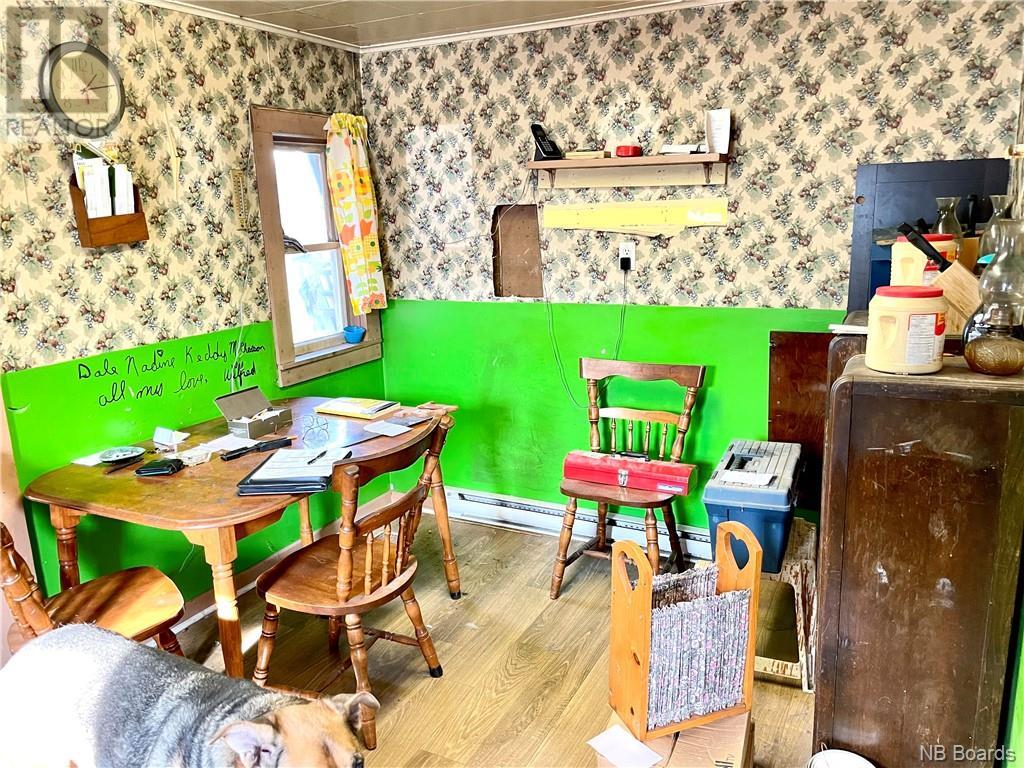 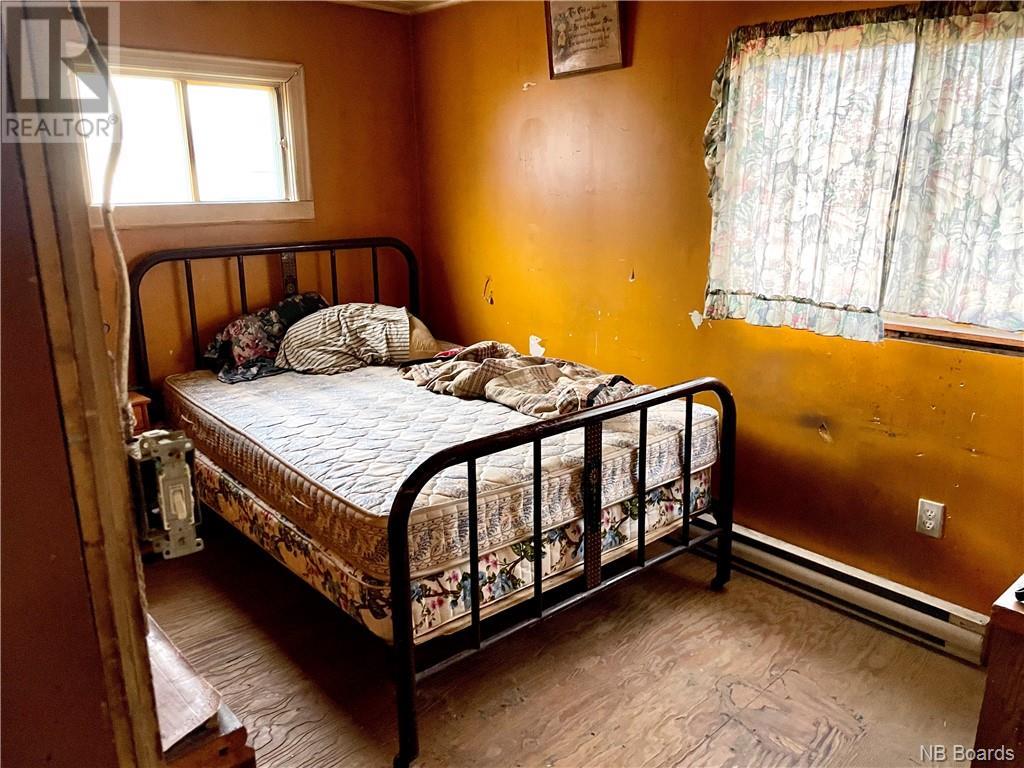 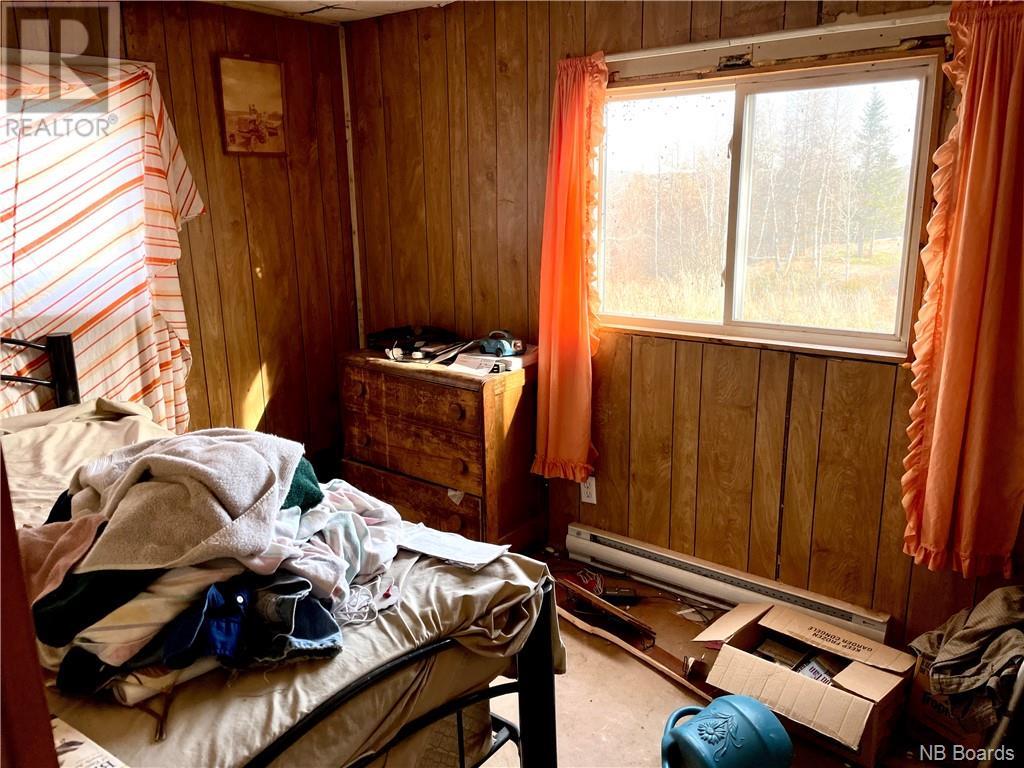 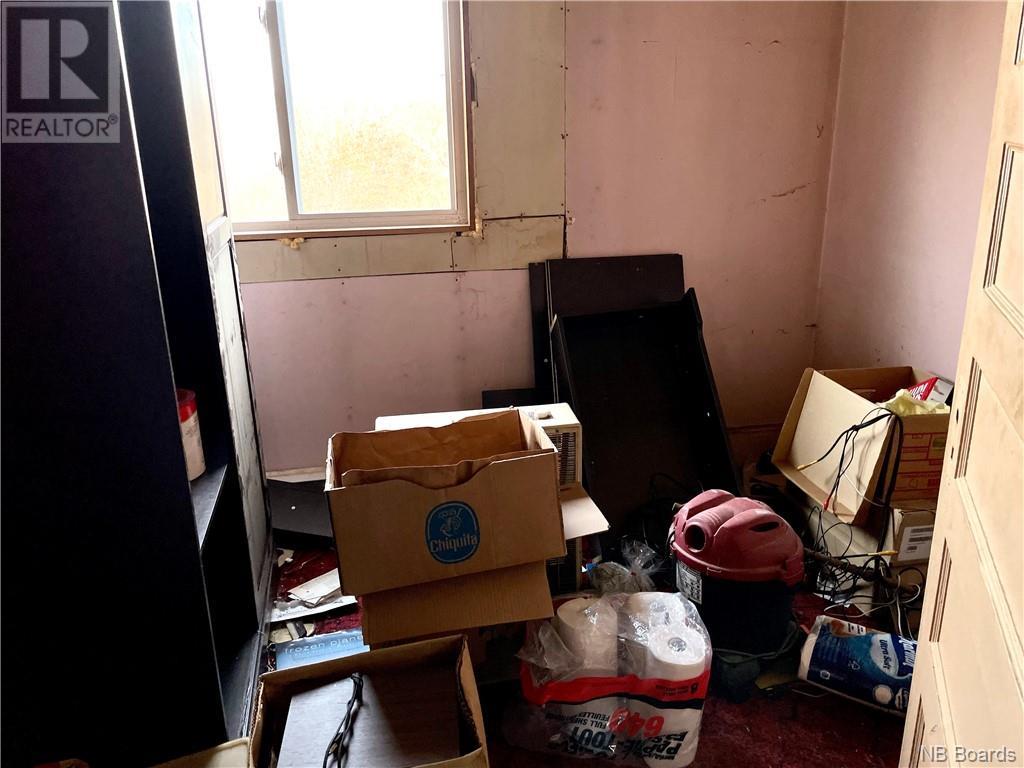 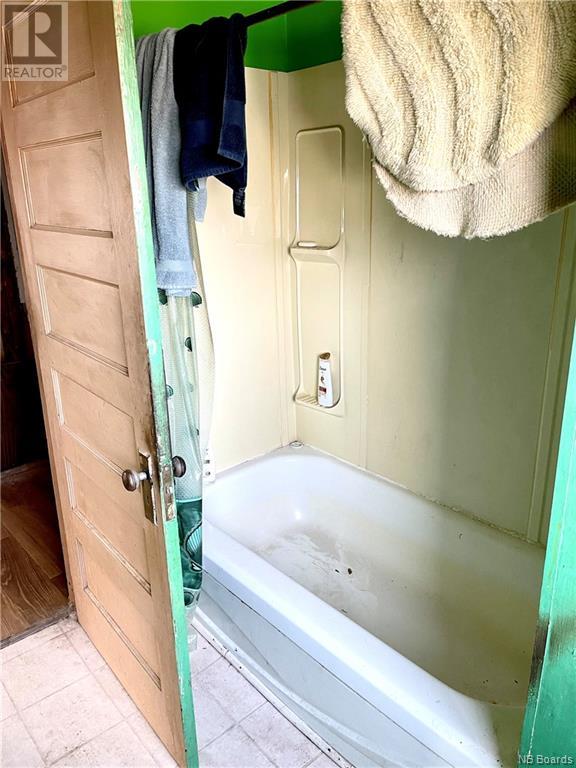 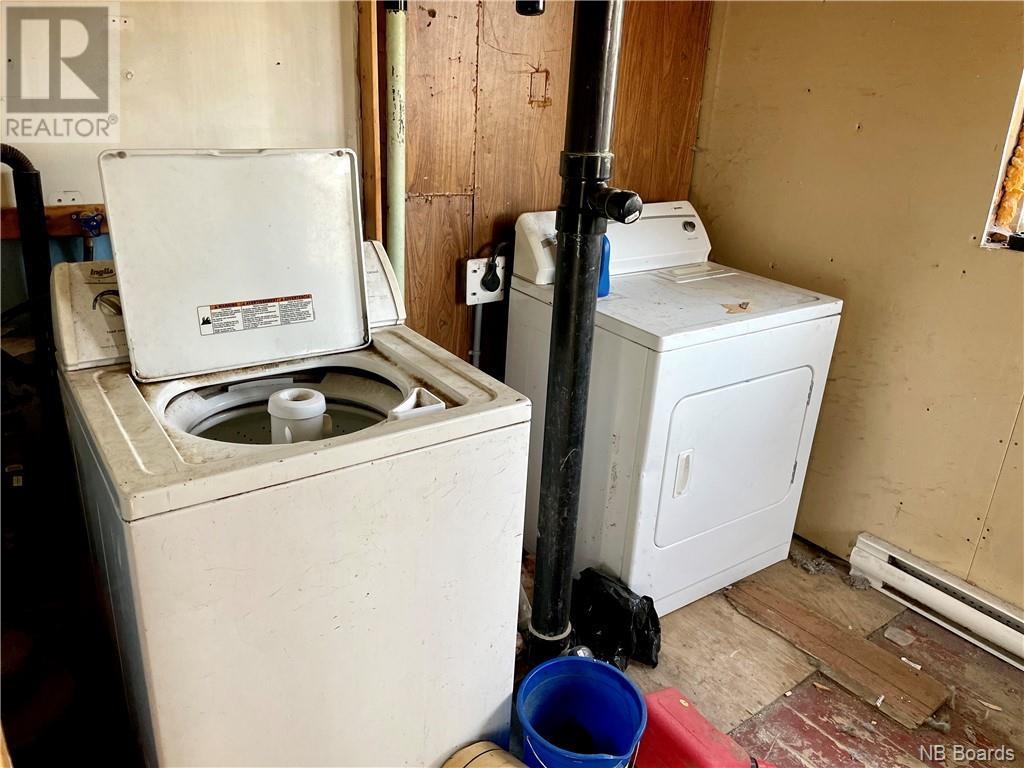 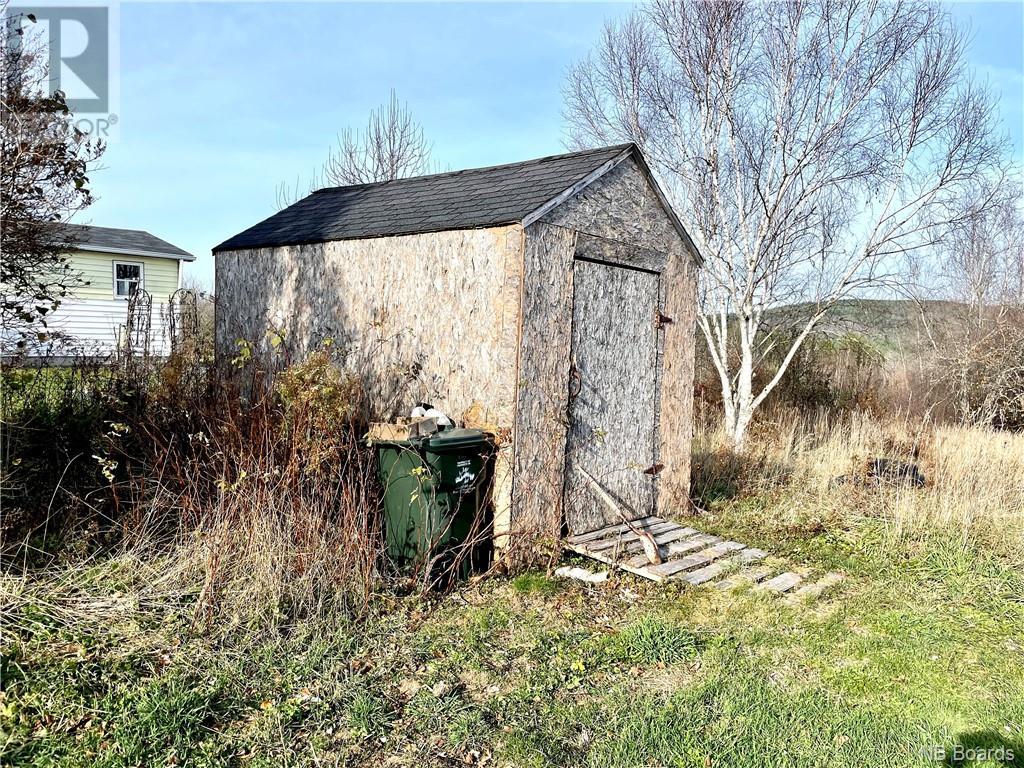 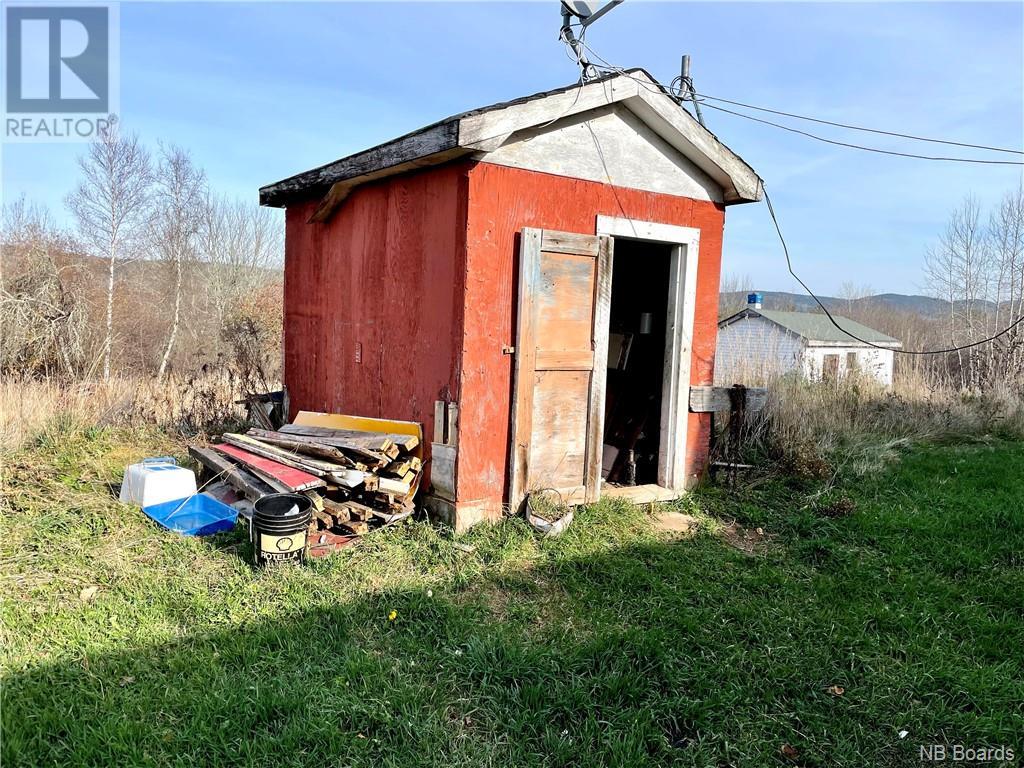 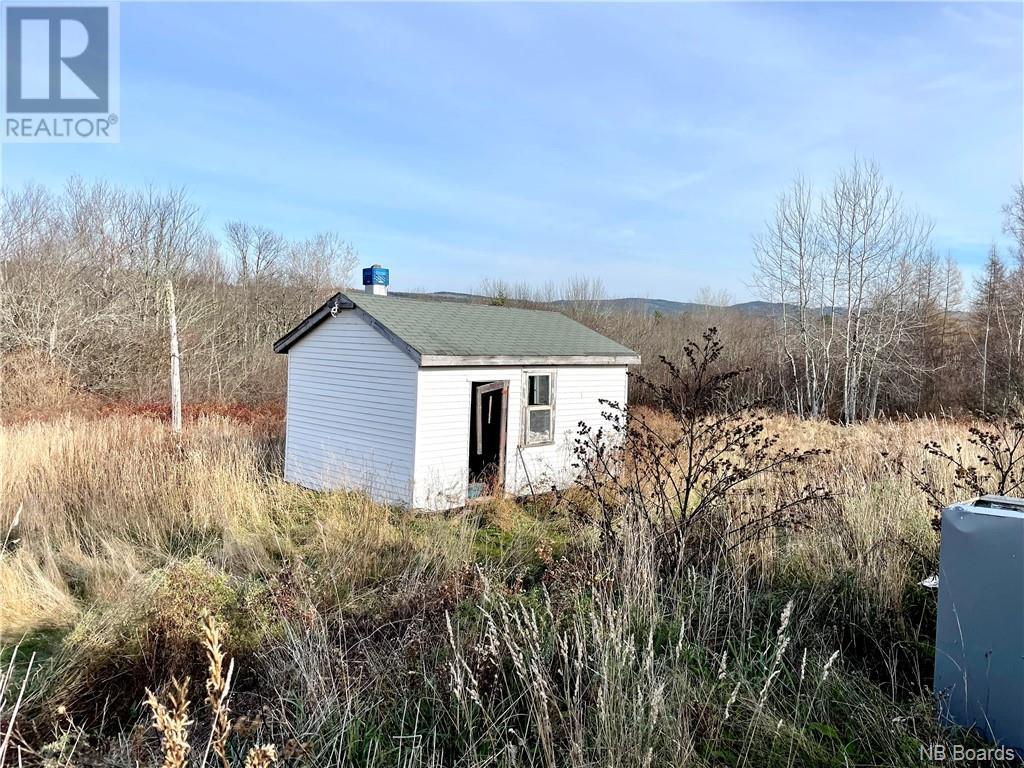 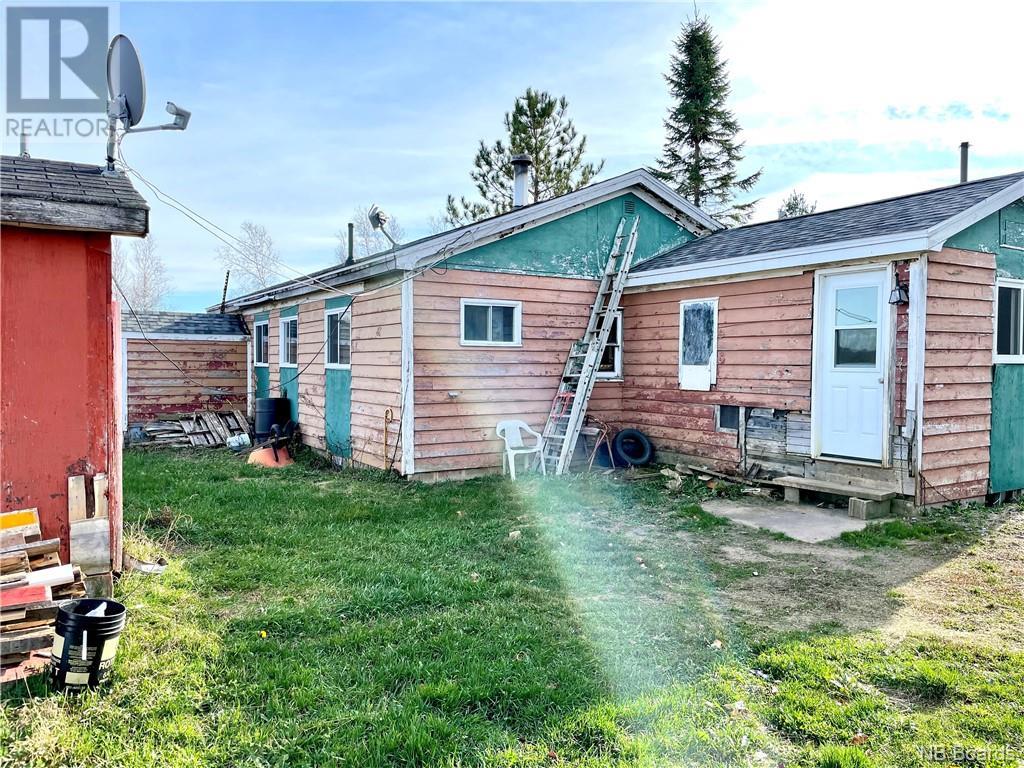 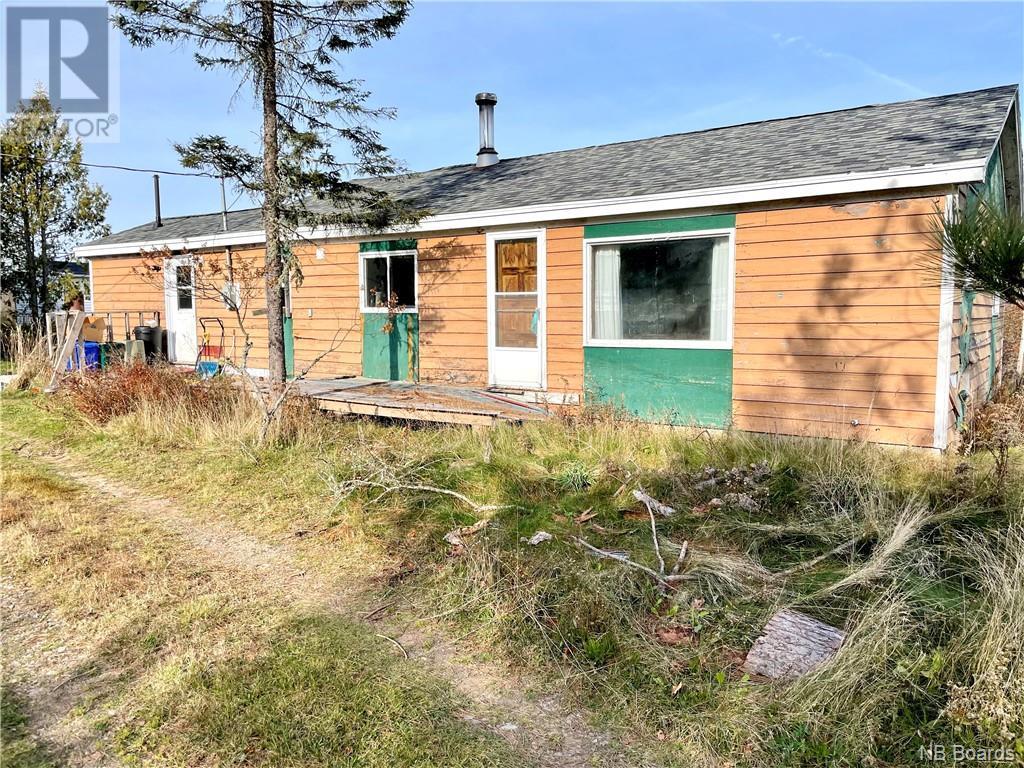 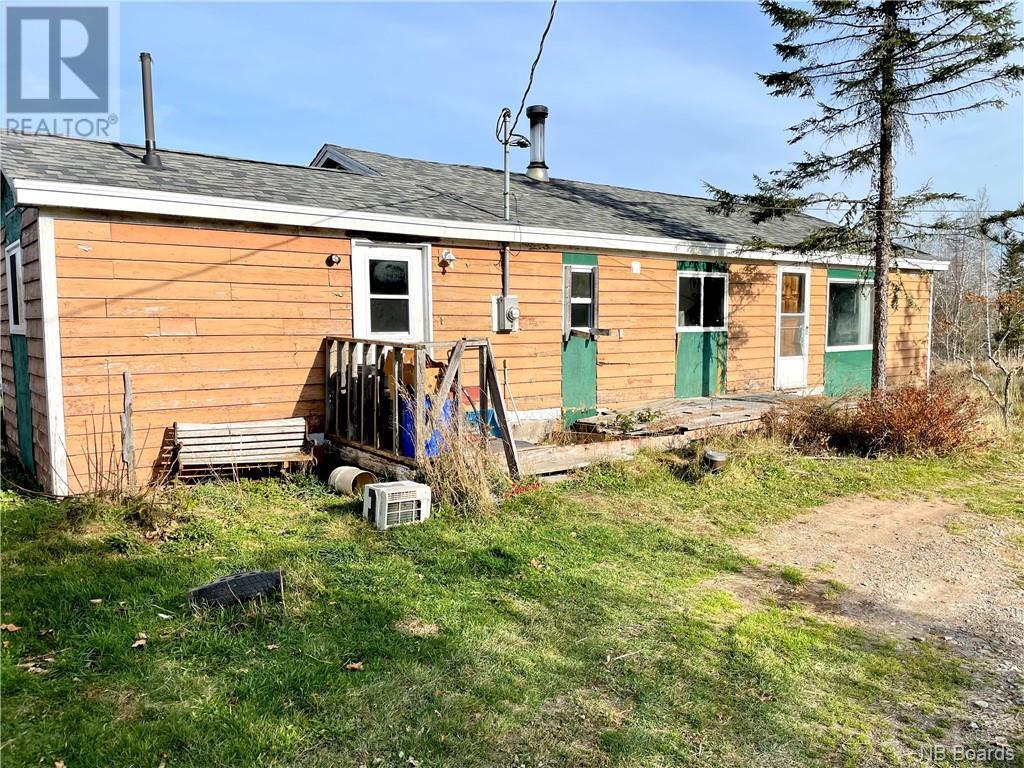 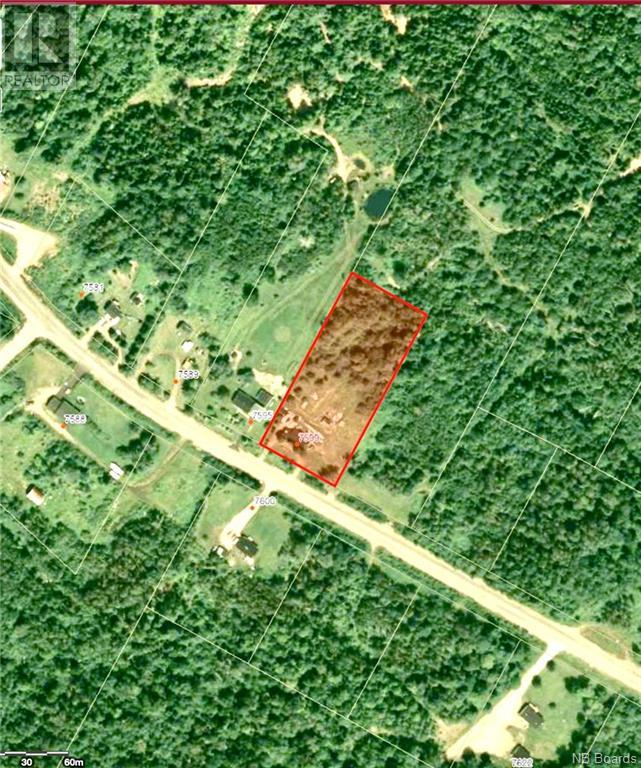