Welcome to 78 Mckay Loop! This stunning home is situated on a large lot just minutes from the Town of St.George and 30 minutes from the City of Saint John. Mature trees surround this beautifully landscaped yard creating a tranquil and private setting for the spacious split entry home. The main floor has a kitchen (renovated in 2018) with granite countertops and lots of natural light will have you wanting to spend lots of time in there, separate dining room with patio doors to deck, living room, two bedrooms and full bath. Lower level has two bedrooms, bathroom, laundry room, a big storage room, a large family room, and an outside entrance. New roof was installed in the summer of 2019 with new generation (architectural asphalt shingles) with a life of aprox. 45 years. The house is heated with two mini splits which were installed in 2013 and 2015 ready for you to use in winter and hot summers. In case of a power outage there is also a generator ready for you to use. This beautiful property also has a big spacious driveway where you can perfectly fit your boat and your other vehicles. Large storage can be found on the backyard where you can store all your fun equipment such as snowmobiles, 4 wheeler and others. If you ever dreamed of growing your own chickens, then this property it's yours! All the measurements are approximate. Don't hesitate, call or text to book your showing! (id:26763)

The closest Elementary independent school to this home for sale located at 78 McKay Loop is Hoyt Christian School with School's rating No Rating, located 48.27 km from this home.

The closest to this address 78 McKay Loop Secondary independent school is Hoyt Christian School with School's rating No Rating, located 48.27 km km from this home

The freshest crime data from Statistics Canada are from 2020. There were 488 volation disturbances in this neighbourhood. The overall crime rate near the address - 78 McKay Loop, Pennfield, NB is 5,345.60. Rate is the amount of incidents per 100,000 population. Comparing to other Canadian cities it has Average rate in 2020. Year by year change in the total crime rate is -1.10%

Unemployment rate in the area around MLS® Listing # NB079305 is 16.8 which is High in comparison to the other province neighbourhoods.

This real estate is located in 78 McKay Loop where population change between 2011 and 2016 was -2.2%. This is Below Average in comparison to average growth rate of this region.

Population density per square kilometre in this community near the address 78 McKay Loop, Pennfield, NB is 6 which is Low people per sq.km.

Average size of families in the area adjacent to home for sale 78 McKay Loop is 2.7. This is Below Average number in comparison to the whole region. Percent of families with children near by the MLS® - MLS® NB079305 is 49.2% and it is Below Average. % of Married or living common law is around 63.3% and it is Above Average.

Average age of the population close to the 78 McKay Loop is 43.4 . This percentage is Above Average in comparison to other BC cities.

Average value of dwellings in this neighbourhood around 78 McKay Loop, Pennfield, NB is $135301 and this is Low comparing to other areas in British Columbia

Average Owner payments are Low in the area adjacent to 78 McKay Loop. $685 owners spent in average for the dwelling. Tenants are paying $722 in this district close to MLS® NB079305 and it is Low comparing to other cities.

15.6% of Population in this district near the 78 McKay Loop are Renters and it is Below Average comparing to other BC cities and areas. 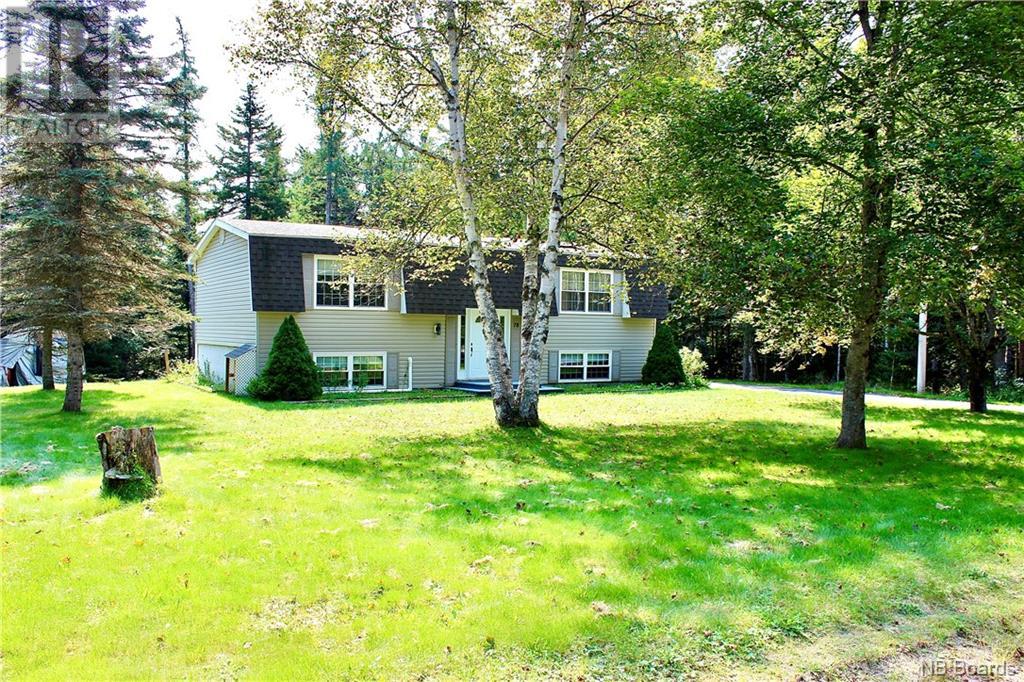 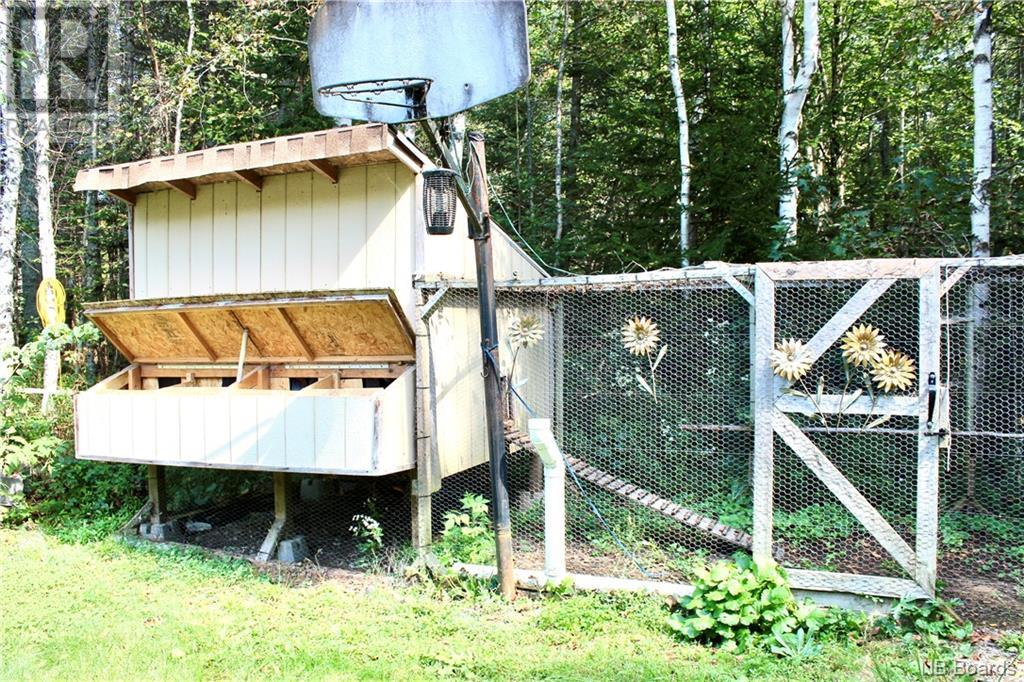 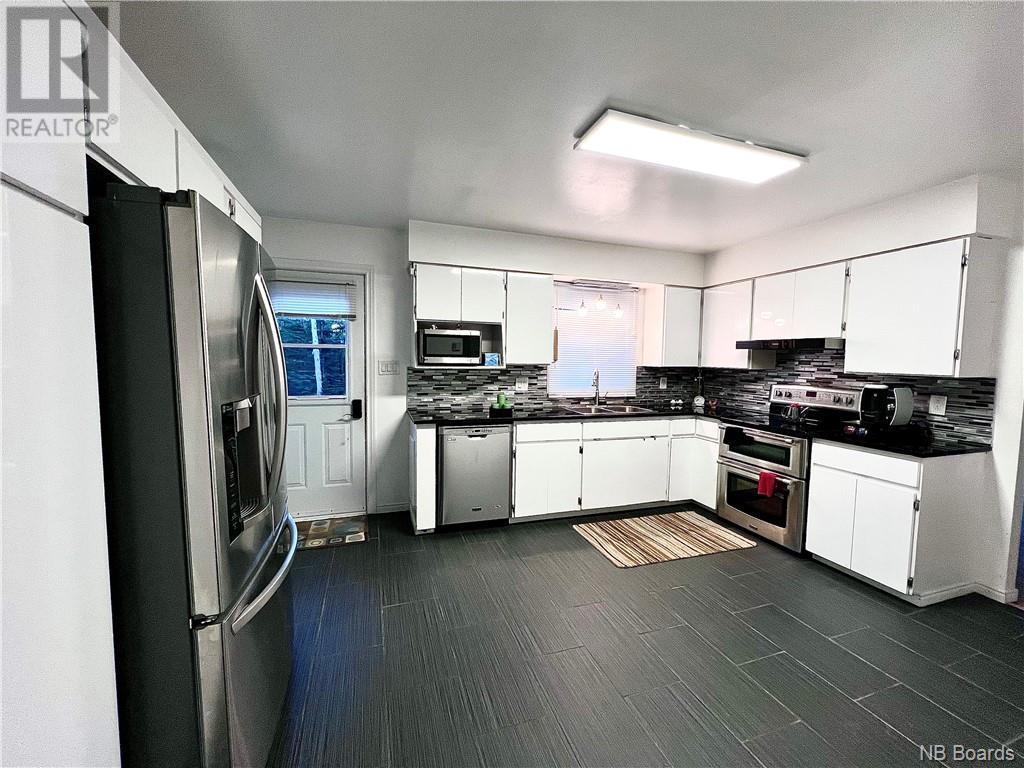 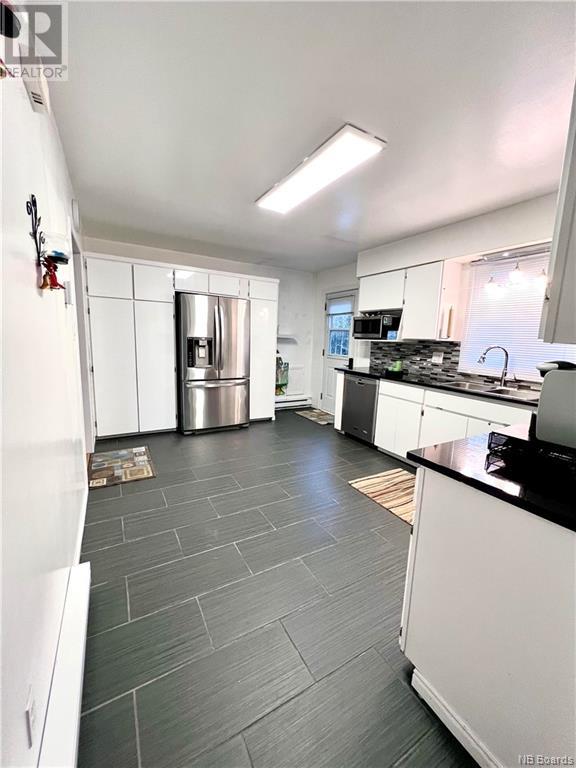 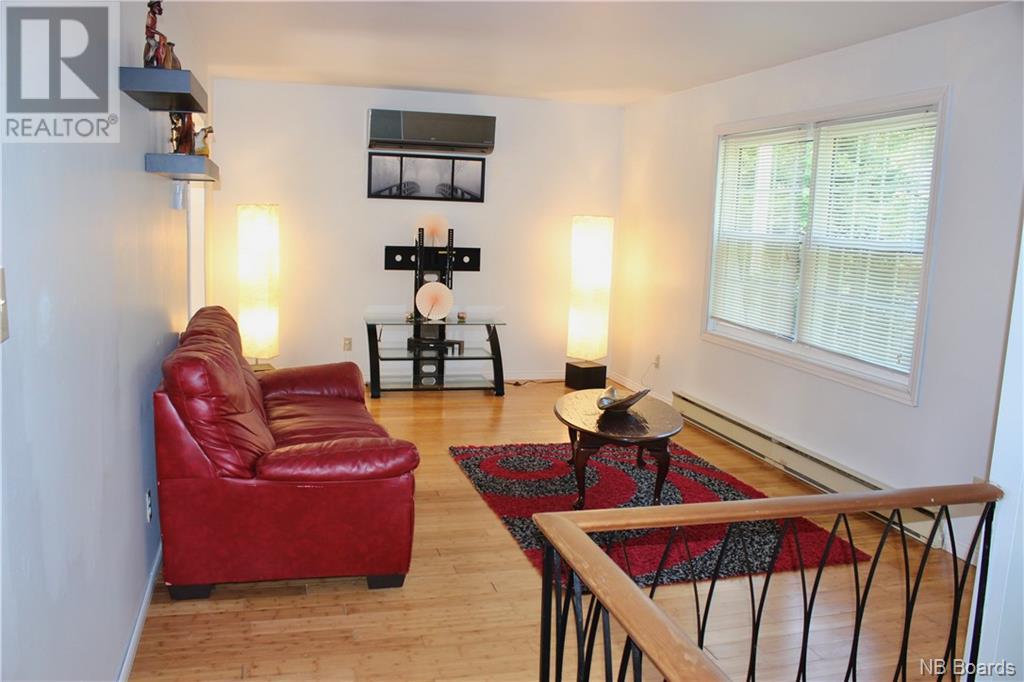 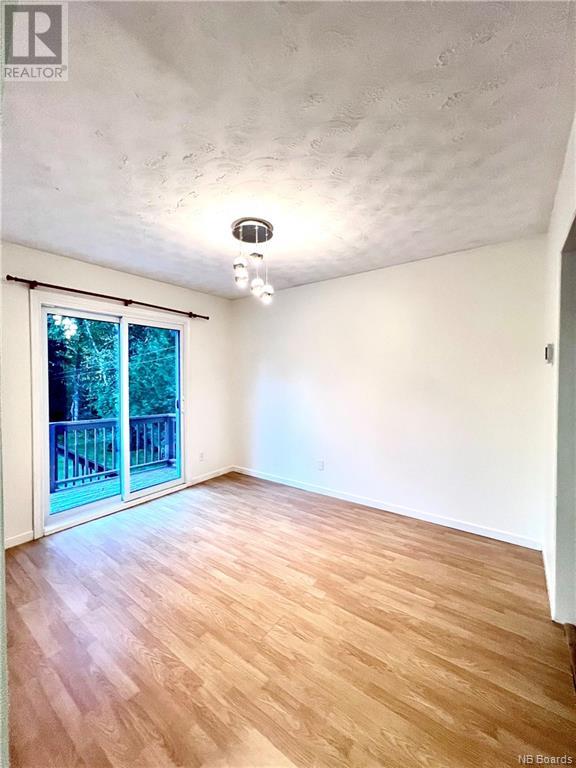 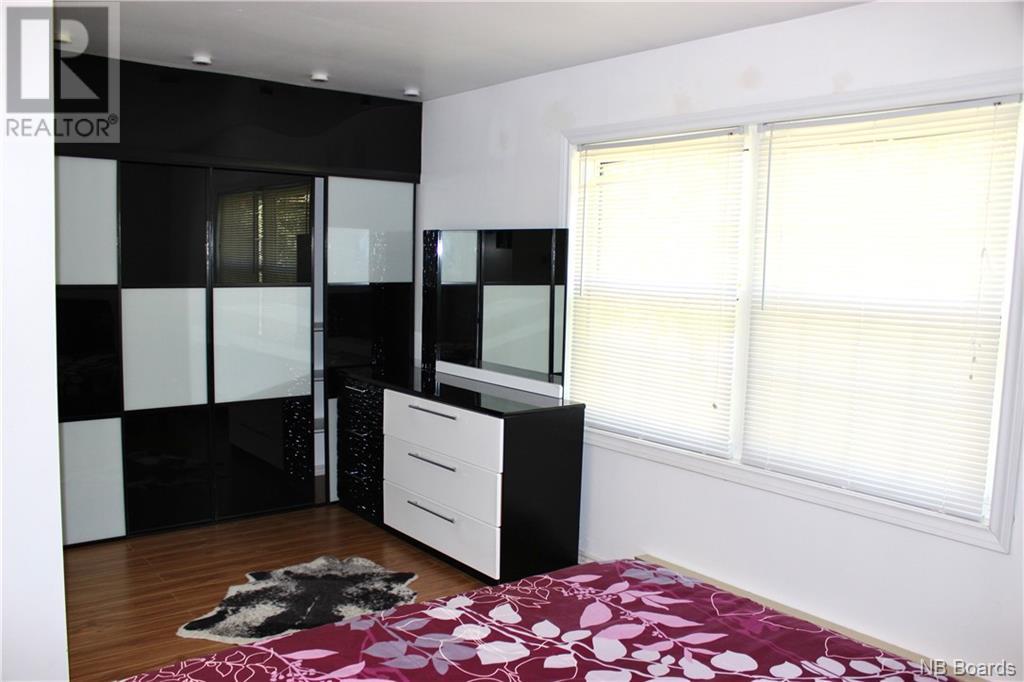 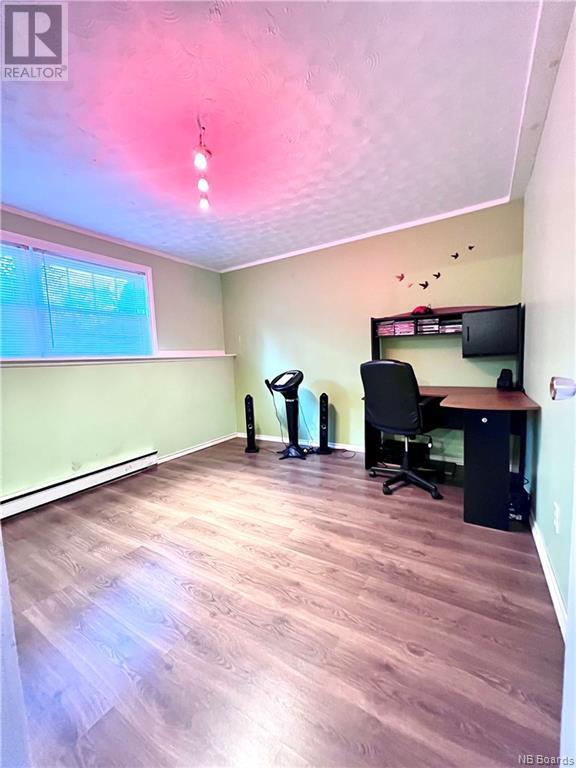 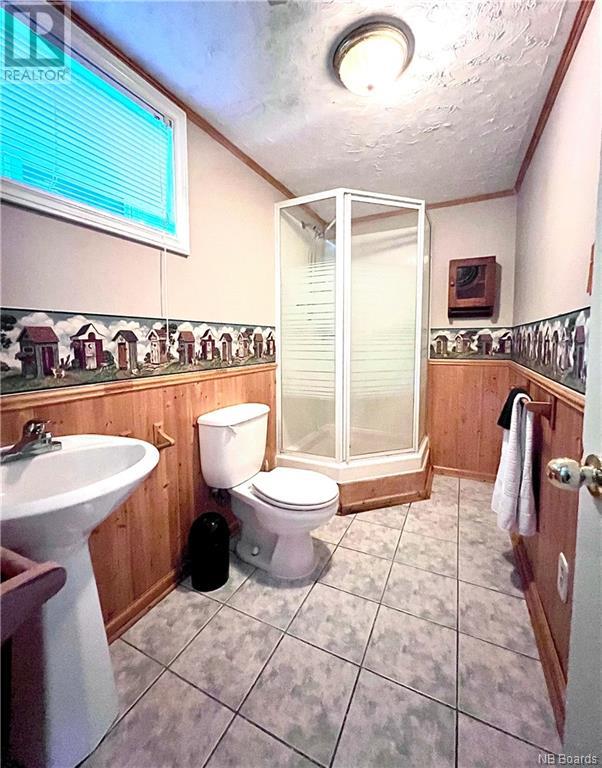 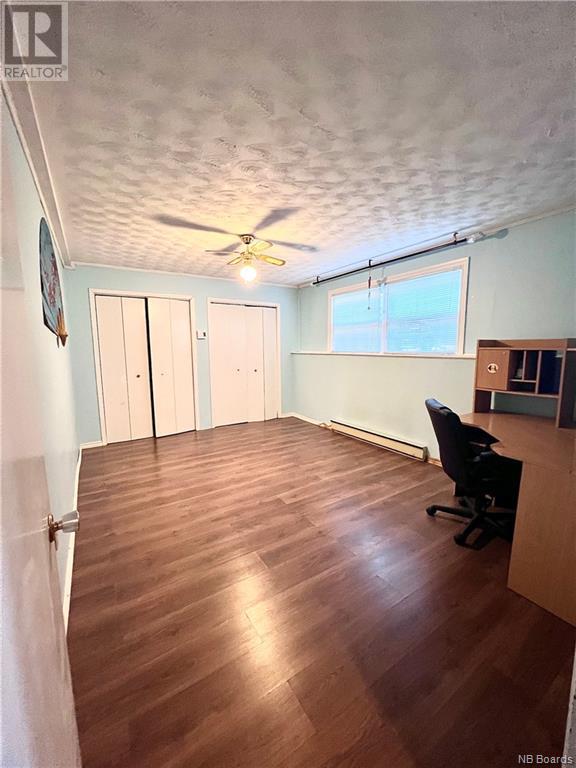 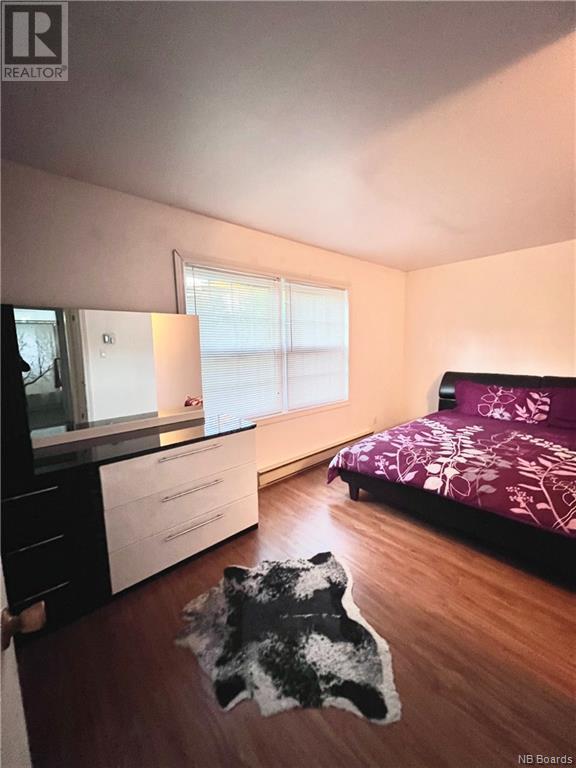 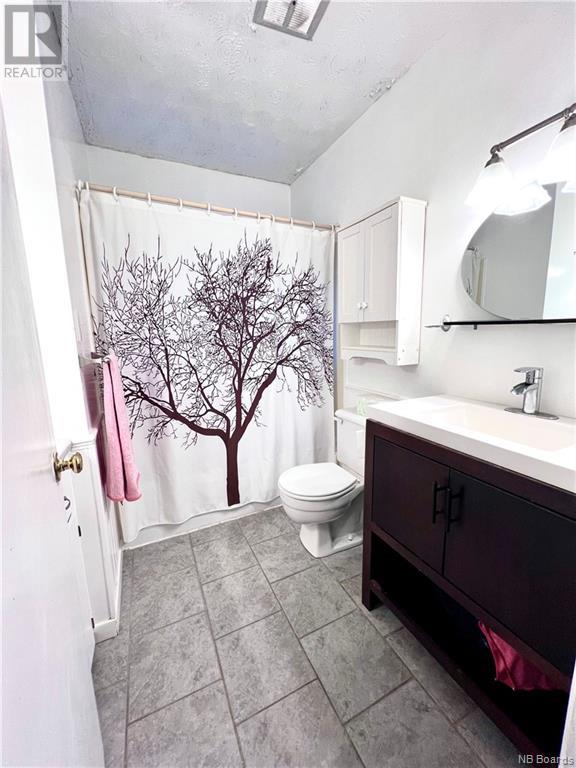 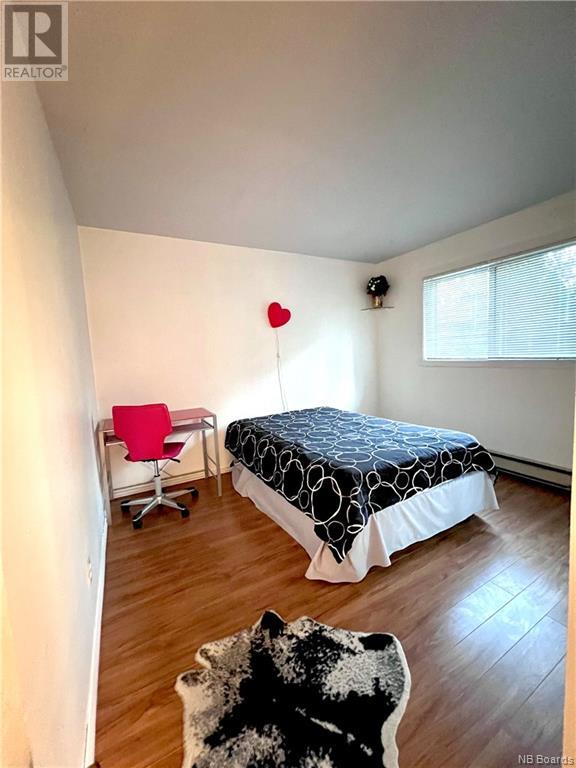 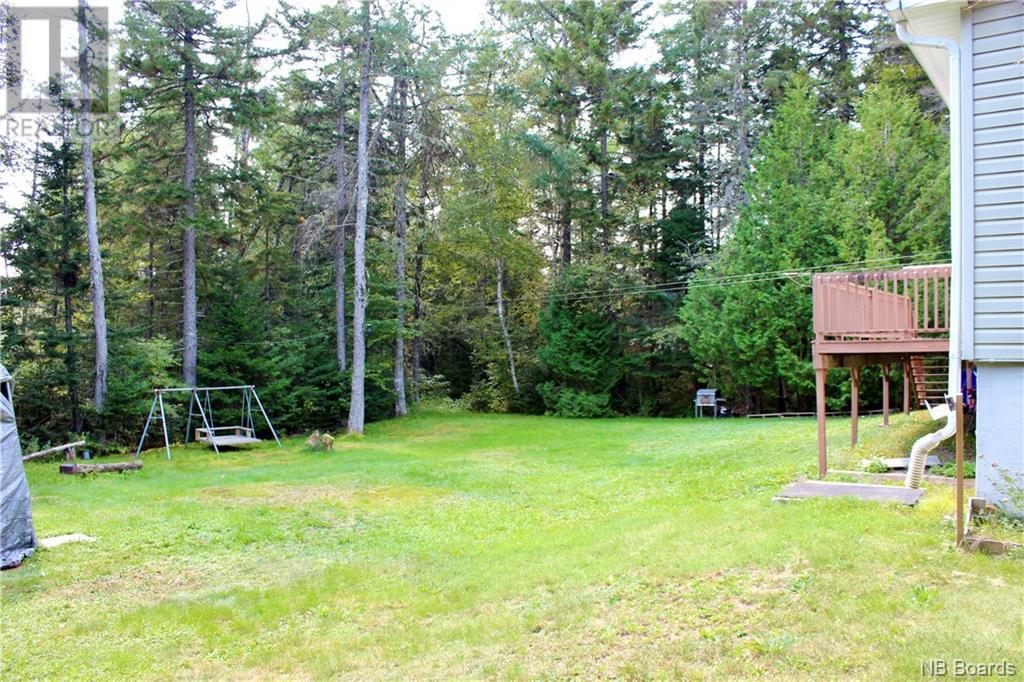 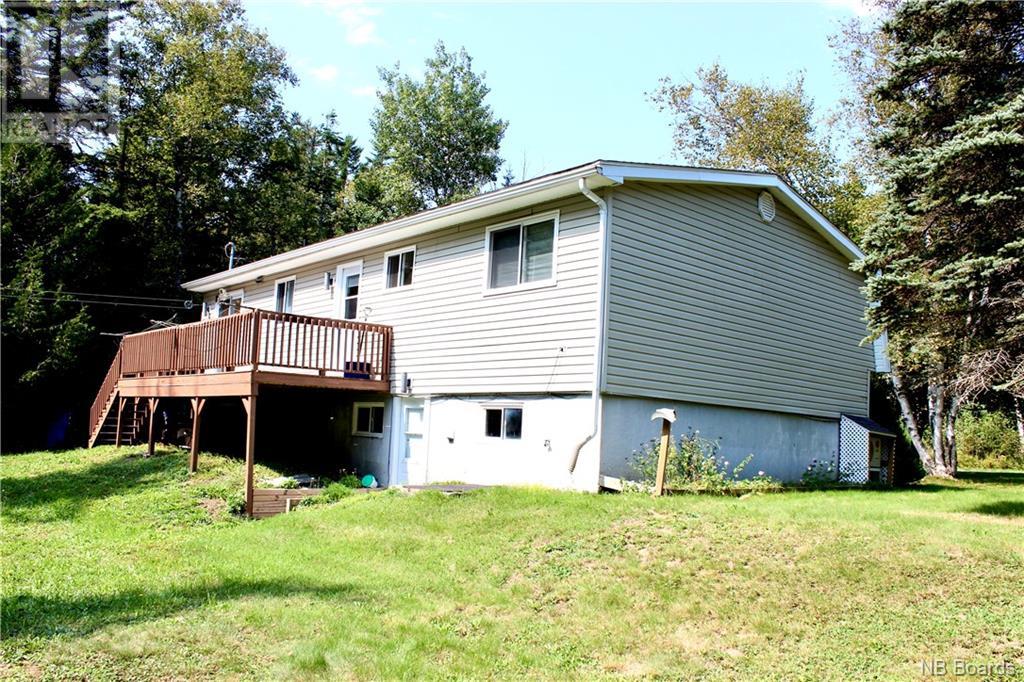 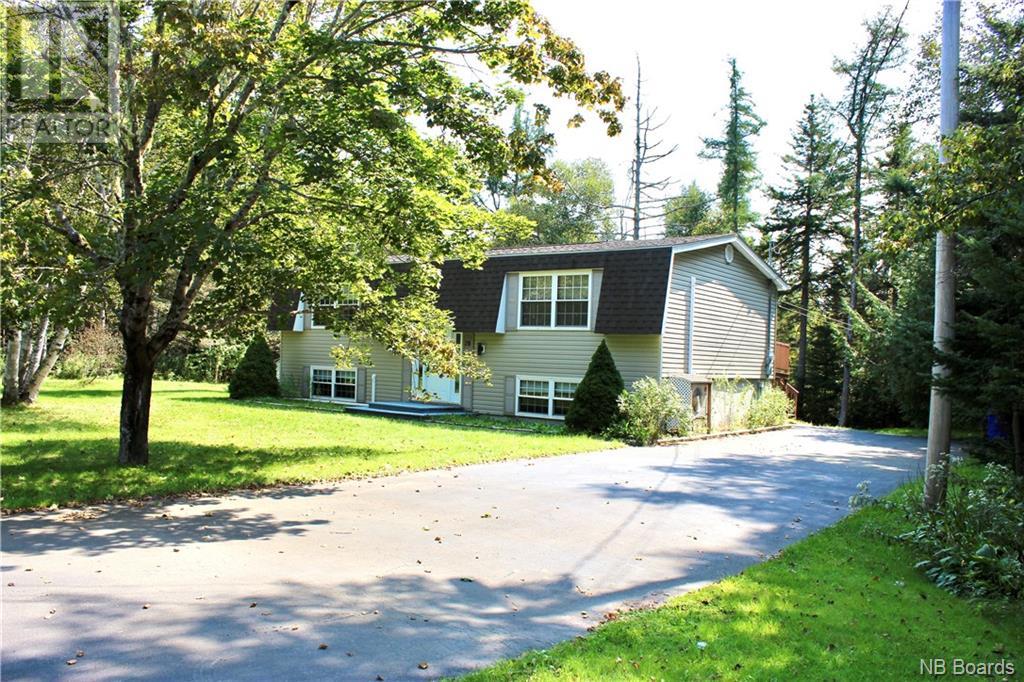 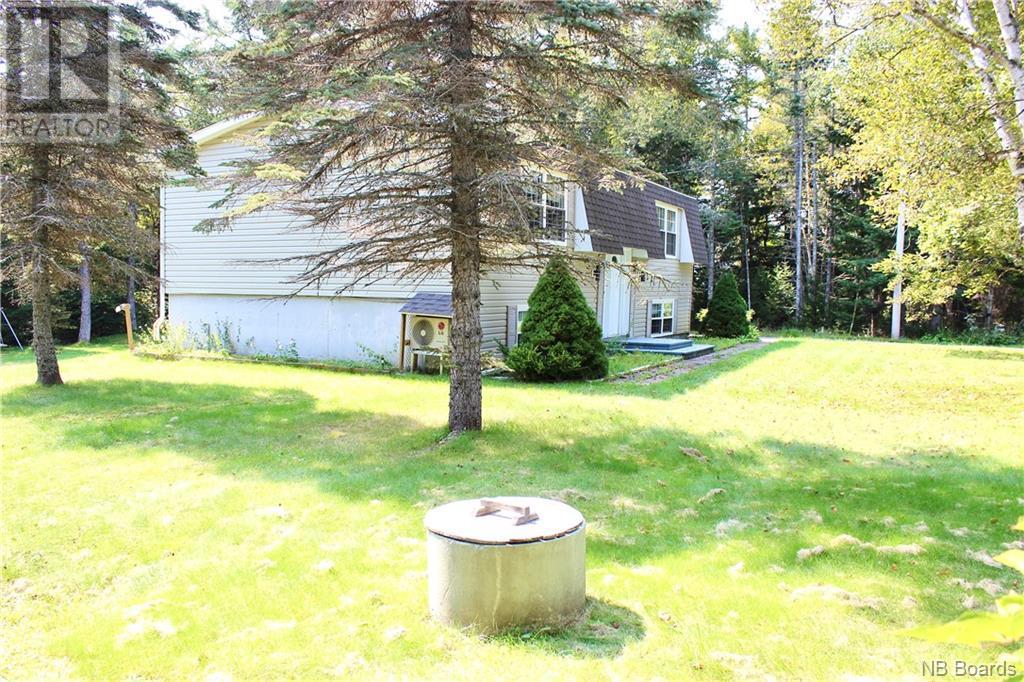