PRICE INCLUDES GST AND LANDSCAPING!!! Welcome to The Berkeley by Ovation Homes. This stunning 3059 sq. ft. Rancher is a beauty to behold. The elegant contemporary exterior is just the beginning of this beautiful home. The open concept main floor allows you to be greeted by the magnificent view directly from the spacious front entry. The living room is bright and has a beautiful floor to ceiling fireplace feature. The well-appointed kitchen boasts fabulous built-in oven, microwave, and warming drawer while there is also plenty of prep area on either side of the cooktop. A large island with ample seating makes this a wonderful entertaining space. The main floor has laundry, mudroom as well as the master bedroom and a second bedroom, each with their own private ensuite baths. Not to be outdone, the lower level family room has a large patio door from which to access the oversized backyard and enjoy the stunning view from your covered patio. Also, downstairs is an additional bedroom (with ensuite and walk in closet) and a flex room that can be used as a home office or gym. To complete this lower level, there is a brilliantly appointed 1 bedroom income helper legal suite. This home is currently under construction and is expected to be ready to move into in December, 2022. Note: All renderings are for artistic depiction only. (id:26763)

This home is also serviced by Kelowna Secondary School and located 9.13 km km from it. Gladstone Secondary has a rating of No Rating.

The closest Bus station is Academy Way at Acadia (SB) in 0.22 km away from this MLS® Listing.

Unemployment rate in the area around Listing # 10264333 is 6.7 which is Below Average in comparison to the other province neighbourhoods.

This real estate is located in University District where population change between 2011 and 2016 was 14%. This is High in comparison to average growth rate of this region.

Population density per square kilometre in this community is 217.7 which is Below Average people per sq.km.

Average size of families in the area is 2.6. This is Low number in comparison to the whole region. Percent of families with children is 42.6% and it is Low. % of Married or living common law is around 66.7% and it is High.

Average Owner payments are Above Average in this area. $1514 owners spent in average for the dwelling. Tenants are paying $1248 in this district and it is Above Average comparing to other cities.

23.9% of Population in this district are Renters and it is Average comparing to other BC cities and areas. 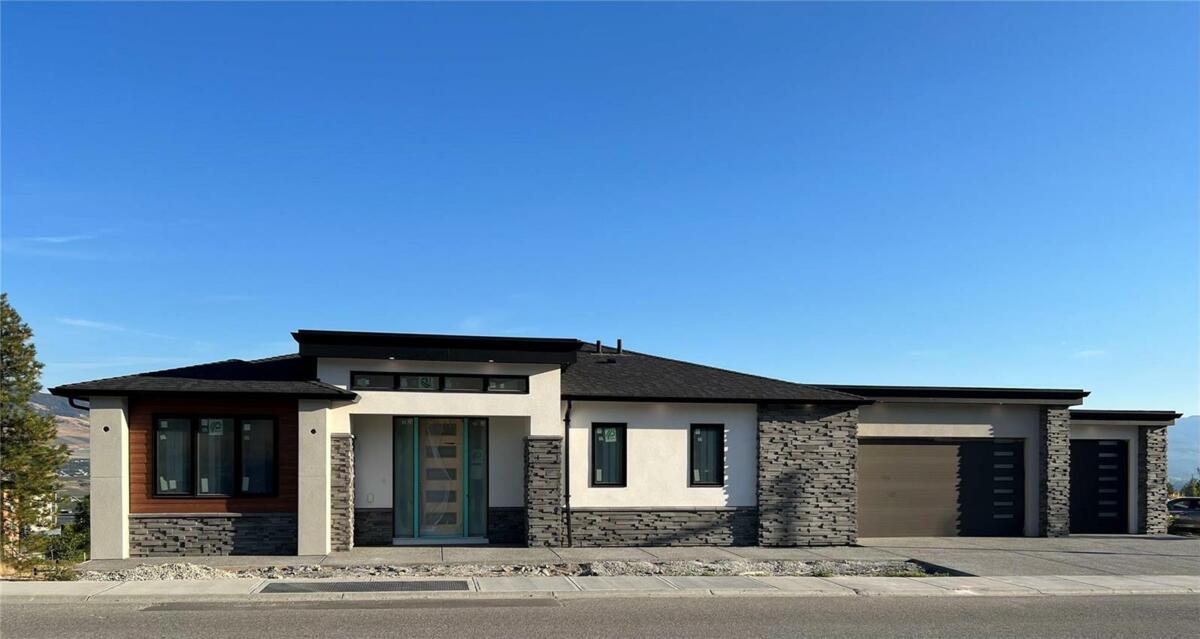 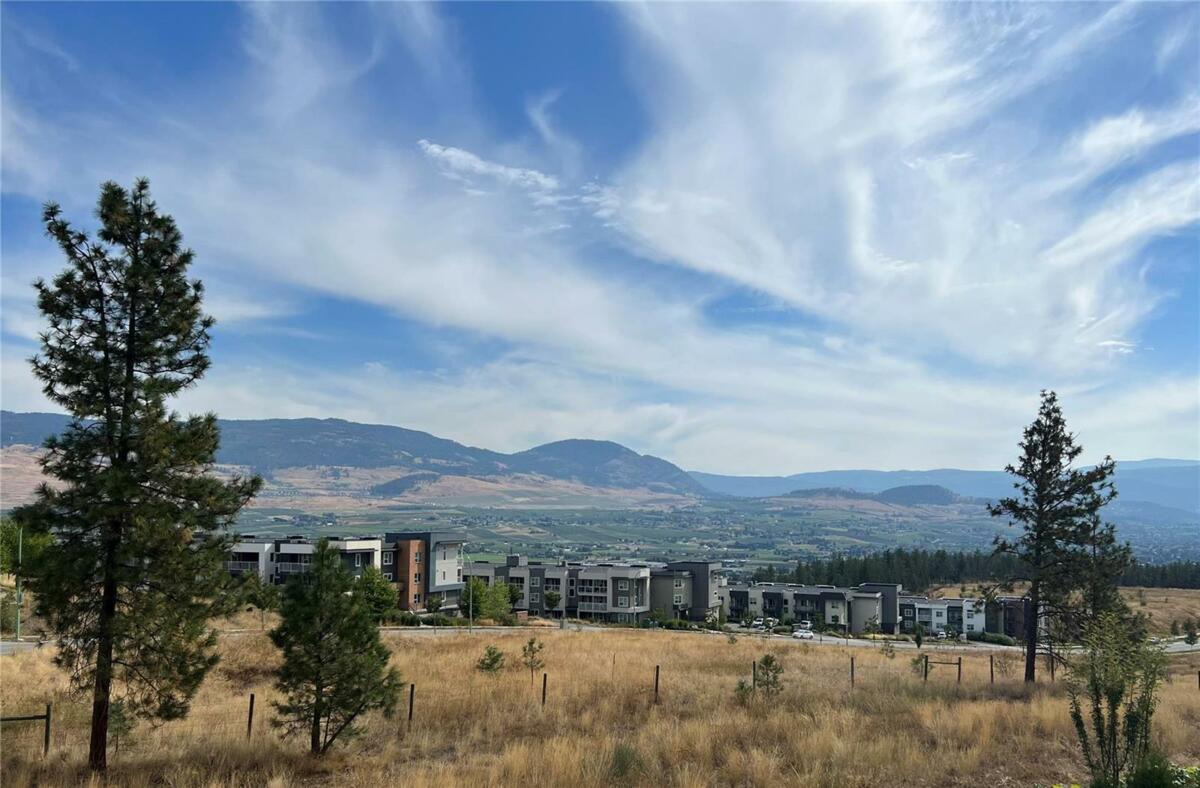 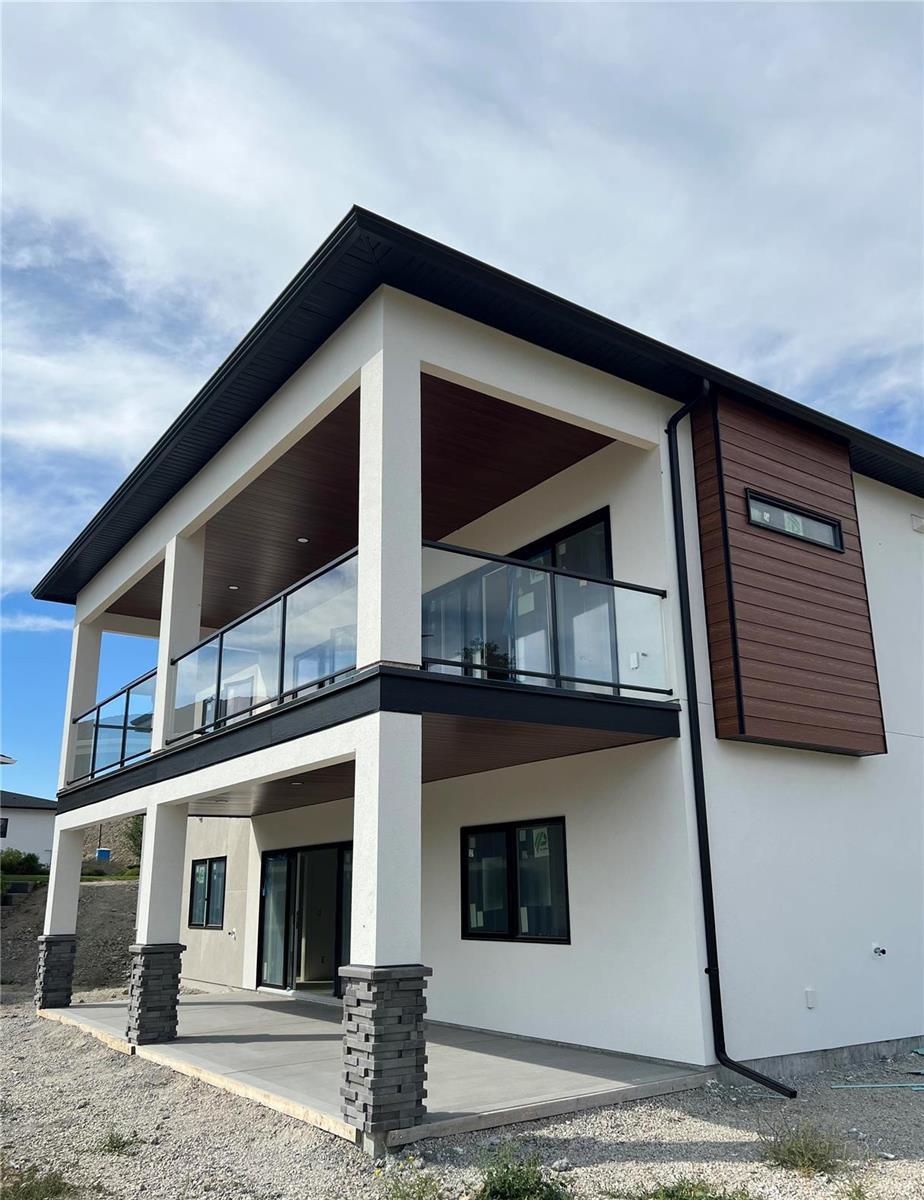 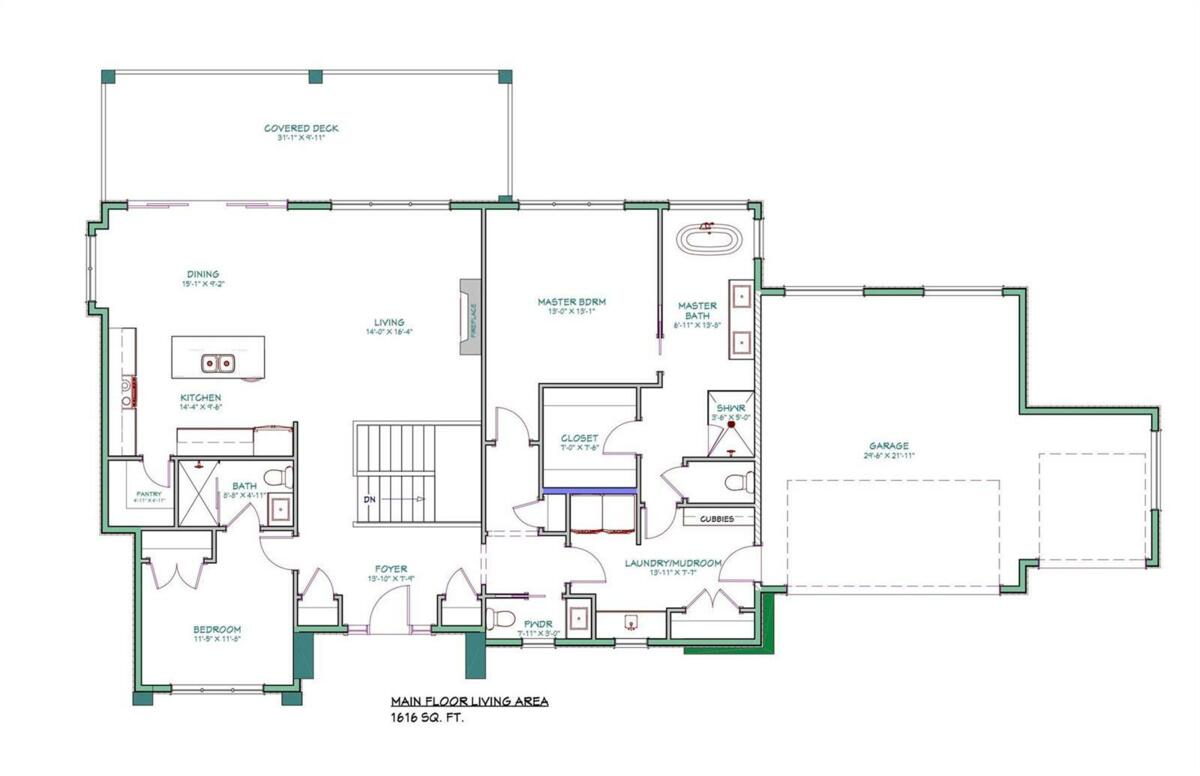 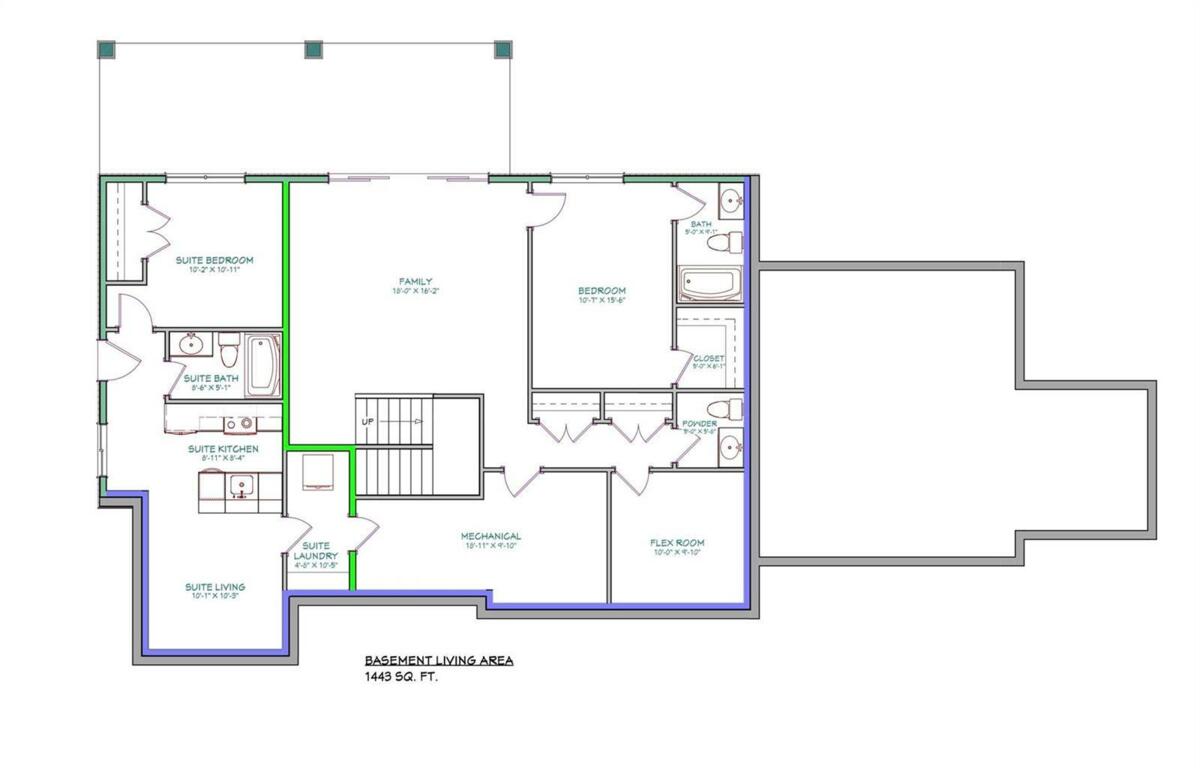 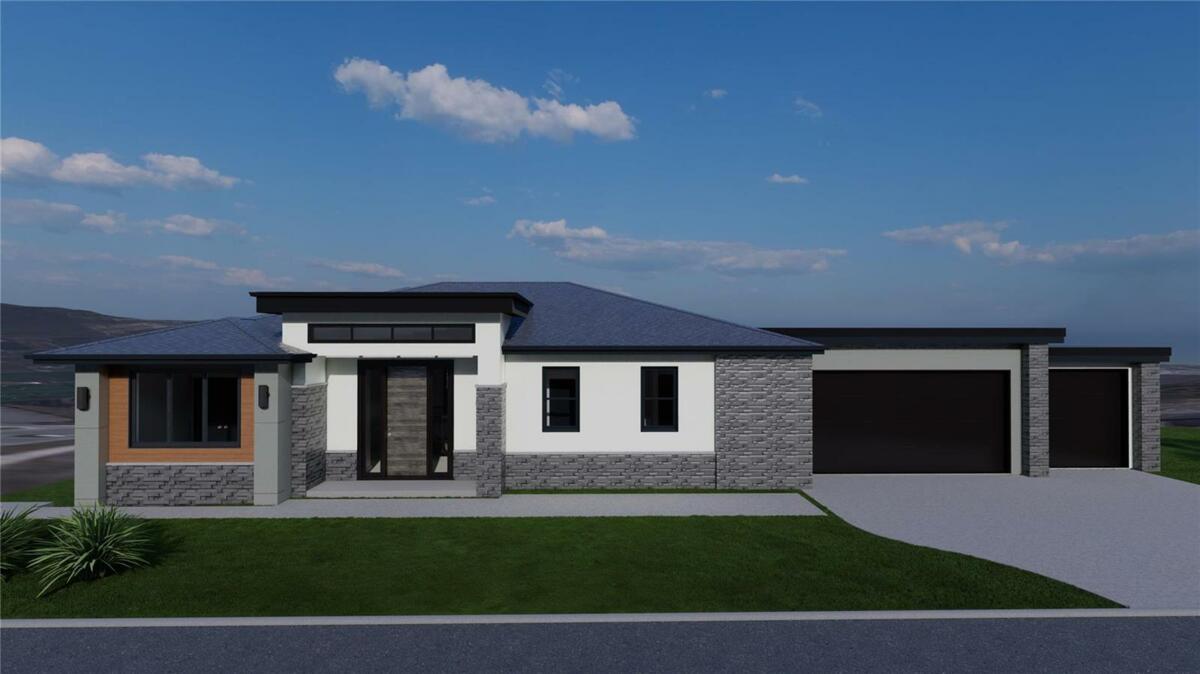 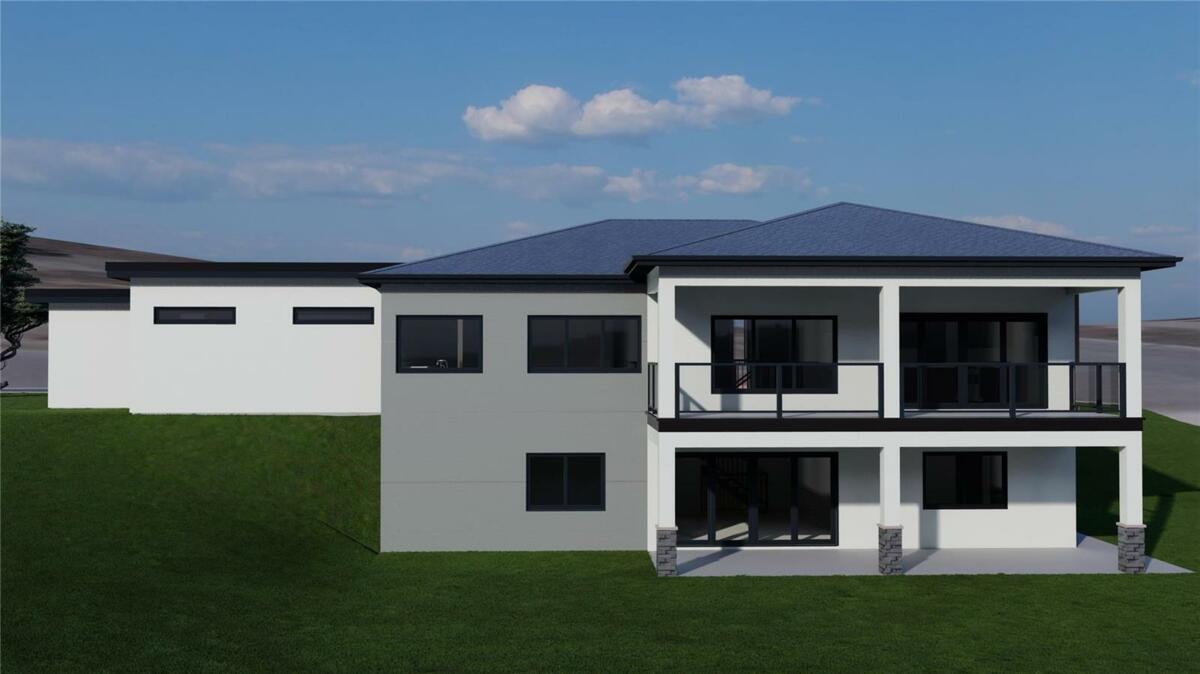