Welcome/Bienvenue to 85 Leger Crescent. This well-maintained 2 storey home with attached garage is nestled on a beautiful lot just across from the Little Buctouche River. As you step inside the inviting foyer, you are greeted to a large living room highlighted by a gorgeous stone and shiplap fireplace. Past the living room, you will find a large kitchen with an abundance of cabinets and counterspace, a dining area with lots of natural lighting, a patio door from the dining that offers access to the backyard, a half bath and laundry room. The upper level features a large master bedroom with 4-piece ensuite and walk-in closet, two good size bedrooms, a full bathroom and a bonus room. The lower level remains untouched but could easily be completed if additional living space is needed. Enjoy reading a book and relaxing in the sunroom. There is plenty of room outside for the kids to run and play and lots of room for parking. Property is conveniently located under 10 minutes from all amenities and services, restaurants, marina, Farmer's Market, J.K Arena and walking trails. Snowmobile and recreational vehicle trails are also just a few minutes from the property and run across the province. Please call, text or email your REALTOR® for additional information or to book a private showing. (id:26763)

The closest Elementary independent school to this home for sale located at 85 Leger CRES is Moncton Montessori School with School's rating No Rating, located 38.3 km from this home.

The closest to this address 85 Leger CRES Secondary independent school is Moncton Montessori School with School's rating No Rating, located 38.3 km km from this home

The freshest crime data from Statistics Canada are from 2020. There were 528 volation disturbances in this neighbourhood. The overall crime rate near the address - 85 Leger CRES, St. Gregoire, NB is 4,694.17. Rate is the amount of incidents per 100,000 population. Comparing to other Canadian cities it has Below Average rate in 2020. Year by year change in the total crime rate is 26.10%

Unemployment rate in the area around MLS® Listing # M147692 is 16 which is High in comparison to the other province neighbourhoods.

This real estate is located in 85 Leger CRES where population change between 2011 and 2016 was -0.6%. This is Below Average in comparison to average growth rate of this region.

Population density per square kilometre in this community near the address 85 Leger CRES, St. Gregoire, NB is 16.7 which is Low people per sq.km.

Average size of families in the area adjacent to home for sale 85 Leger CRES is 2.5. This is Low number in comparison to the whole region. Percent of families with children near by the MLS® - MLS® M147692 is 41.9% and it is Low. % of Married or living common law is around 66.8% and it is High.

Average age of the population close to the 85 Leger CRES is 47.9 . This percentage is High in comparison to other BC cities.

Average value of dwellings in this neighbourhood around 85 Leger CRES, St. Gregoire, NB is $166838 and this is Low comparing to other areas in British Columbia

Average Owner payments are Low in the area adjacent to 85 Leger CRES. $799 owners spent in average for the dwelling. Tenants are paying $745 in this district close to MLS® M147692 and it is Low comparing to other cities.

7.6% of Population in this district near the 85 Leger CRES are Renters and it is Low comparing to other BC cities and areas. 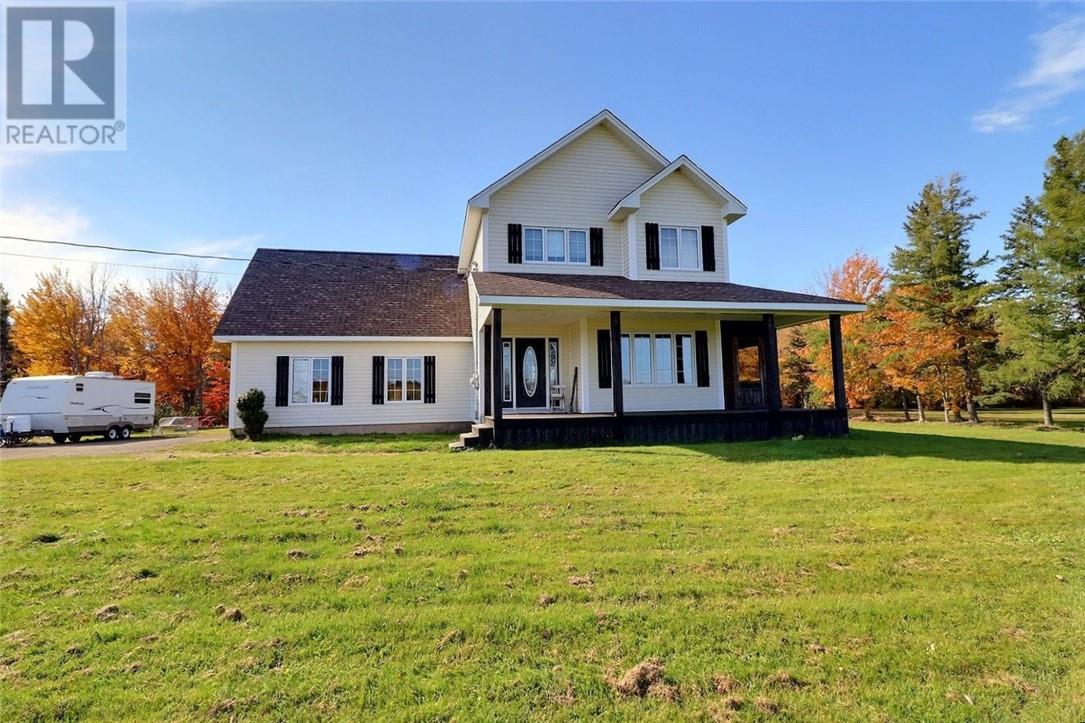