Welcome/Bienvenue to 90 Michel - EXECUTIVE WATERFRONT property is available in Grande Digue's highly sought after coastline. The private winding driveway opens in grand scale as you arrive. Maturely landscaped throughout, first impressions are the very best! Situated on over an acre, the expansive ocean views are uninterrupted and completely YOURS. Entering the foyer youre met with a functional floor plan, architectural ceilings (9 plus), 3-sided propane fireplace, a formal dining room and eat-in kitchen boasting white cabinets & GRANITE countertops. Breathtaking views of the Northumberland Strait throughout! At one end of this custom home theres two spacious bedrooms and a family bath. Towards the other end, theres the primary suite - boasting views, an extra large 5-pc ensuite (beautifully updated), and a large walk-in closet. Entering the house from the 21x21 attached garage, theres a conveniently located laundry room and half bath. Need more space? Ascend the stairs to a bonus room above the garage, which is currently used as a climate controlled office. The full basement is partially finished with a family/theatre room. The remaining space is easily ready for your finishing touches/desires. Brand new ducted heat pump & battery powered sump pump. Separate electric panel installed for back-up generator. GORGEOUS GAZEBO, expansive decks & propane lines to exterior fireplace & BBQ - never run out during those magical evenings! Call Today ! (id:26763)

The closest Elementary independent school to this home for sale located at 90 Michel RD is Moncton Montessori School with School's rating No Rating, located 26.72 km from this home.

The closest to this address 90 Michel RD Secondary independent school is Moncton Montessori School with School's rating No Rating, located 26.72 km km from this home

The freshest crime data from Statistics Canada are from 2020. There were 1,387 volation disturbances in this neighbourhood. The overall crime rate near the address - 90 Michel RD, Grande-Digue, NB is 5,568.94. Rate is the amount of incidents per 100,000 population. Comparing to other Canadian cities it has Average rate in 2020. Year by year change in the total crime rate is 4.80%

Median Household Income near this dwelling with the address 90 Michel RD, Grande-Digue, NB is $65280 which is Average in comparison with the British Columbia average. Median personal income near this dwelling with listing - MLS® M147155 is $31765 which is Below Average in comparison with the BC average. % of the Households with a mortgage in this census subdivision is 61.6% which is Above Average.

Unemployment rate in the area around MLS® Listing # M147155 is 11.2 which is Above Average in comparison to the other province neighbourhoods.

This real estate is located in 90 Michel RD where population change between 2011 and 2016 was -1.4%. This is Below Average in comparison to average growth rate of this region.

Population density per square kilometre in this community near the address 90 Michel RD, Grande-Digue, NB is 22.4 which is Low people per sq.km.

Average size of families in the area adjacent to home for sale 90 Michel RD is 2.6. This is Low number in comparison to the whole region. Percent of families with children near by the MLS® - MLS® M147155 is 43.6% and it is Low. % of Married or living common law is around 67.5% and it is High.

Average age of the population close to the 90 Michel RD is 46.8 . This percentage is High in comparison to other BC cities.

Average value of dwellings in this neighbourhood around 90 Michel RD, Grande-Digue, NB is $183682 and this is Low comparing to other areas in British Columbia

Average Owner payments are Low in the area adjacent to 90 Michel RD. $813 owners spent in average for the dwelling. Tenants are paying $655 in this district close to MLS® M147155 and it is Low comparing to other cities.

7.7% of Population in this district near the 90 Michel RD are Renters and it is Low comparing to other BC cities and areas. 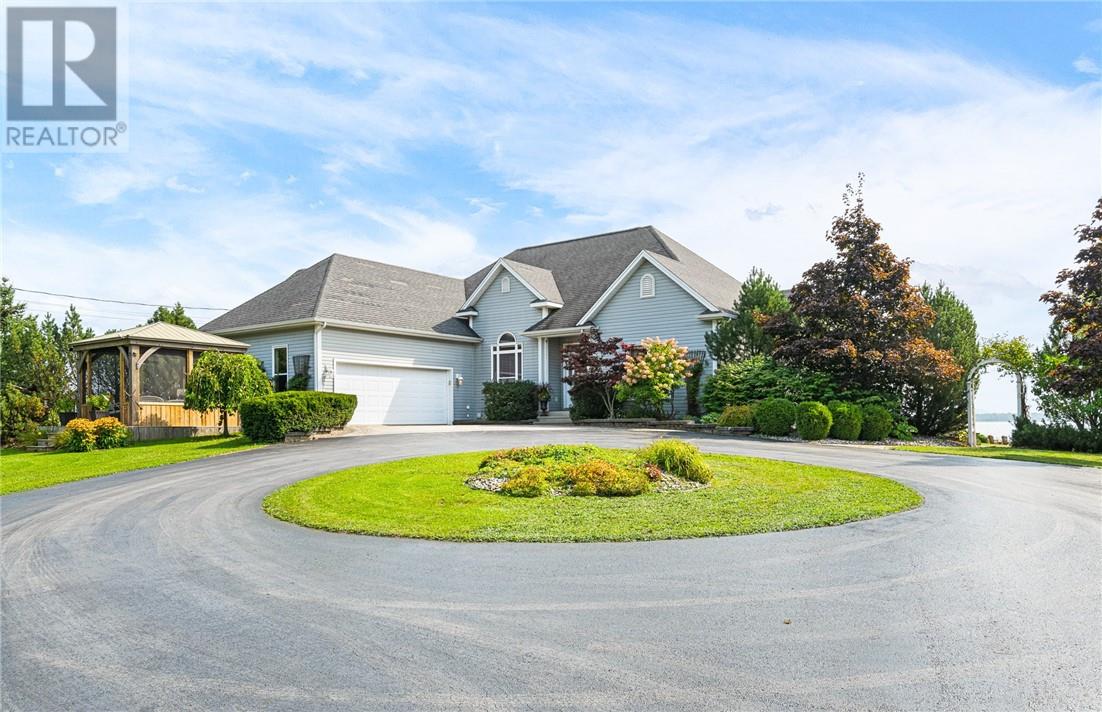