Enjoy all 4 seasons, and an abundance of activities, in the heart of Golden BC! Pictures do not do justice to this stunning, restored 1892 built home. If you are not able to view this property in person, follow the link to a 3D walk-throug app to get a better impression. This 3630 sq ft spectacular house is Ideal for family and friends gatherings. It was restored by a master craftsman, who specializes in historical homes attuned to the need for all the modern conveniences desired in the 21st century. A huge family kitchen, large dining, living and family room with 2 open fireplaces, 4 bed and bathrooms and a huge recreational room downstairs all add to its charm. This "Jewel" is situated on four 25 x 125 foot lots in the heart of Golden. The house is fully fenced, and is secluded among large trees and a wonderful perennial and vegetable garden with an underground sprinkler system. You will enjoy the privacy of the outdoor hot tub, as well as the screened wrap around porch. The house is within walking distance to the center of town, to restaurants, grocery stores, schools, tennis courts, bike and skateboard parks, community center, curling, and the skating arena. Only 10 minutes to the gem of a golf course and easy access to world class Kicking Horse Mountain Resort. The drive from the Calgary International airport or from the center of Calgary is under 3 hours. This property is for the homeowner who appreciates long lasting quality. It is apparent in the best available wood used to build this home, reportedly for the chief (id:26763)

The freshest crime data from Statistics Canada are from 2020. There were 494 crime incidents. The overall crime rate is 6,476.99. Rate is the amount of incidents per 100,000 population. Comparing to other Canadian cities it has Below Average rate in 2020. Year by year change in the total crime rate is -5.40%

The closest Bus station is Lake Louise Lakeshore in 53.93 km away from this MLS® Listing.

Unemployment rate in the area around Listing # 2467216 is 8.8 which is Average in comparison to the other province neighbourhoods.

Population density per square kilometre in this community is 325 which is Average people per sq.km.

Average Owner payments are Below Average in this area. $1026 owners spent in average for the dwelling. Tenants are paying $932 in this district and it is Average comparing to other cities.

27% of Population in this district are Renters and it is Average comparing to other BC cities and areas.

0% of all population in the area around this property using Public Transport which is , 73.7% of using population are using Cars, which is Below Average. 9.7% of people using Bicycles and it is High. 14.4% of population are walking which is High 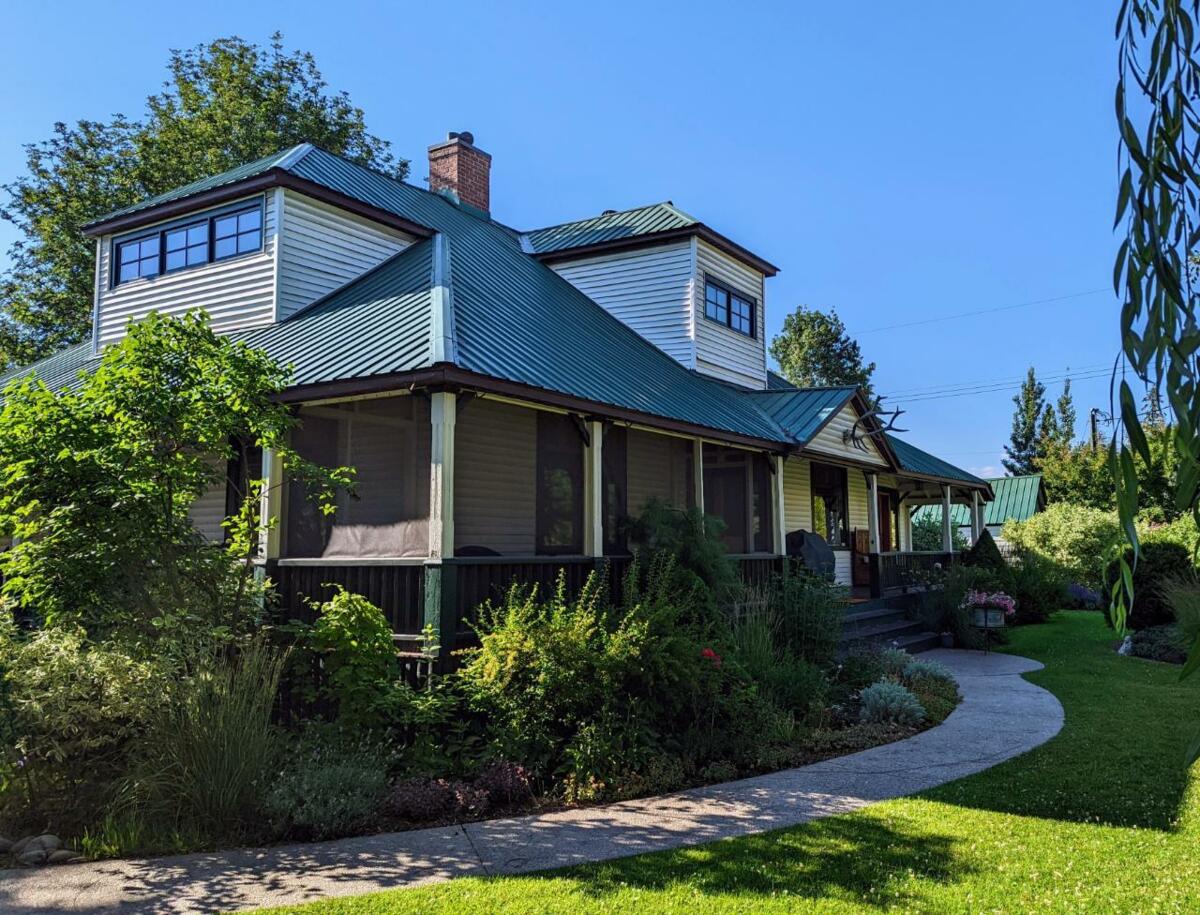 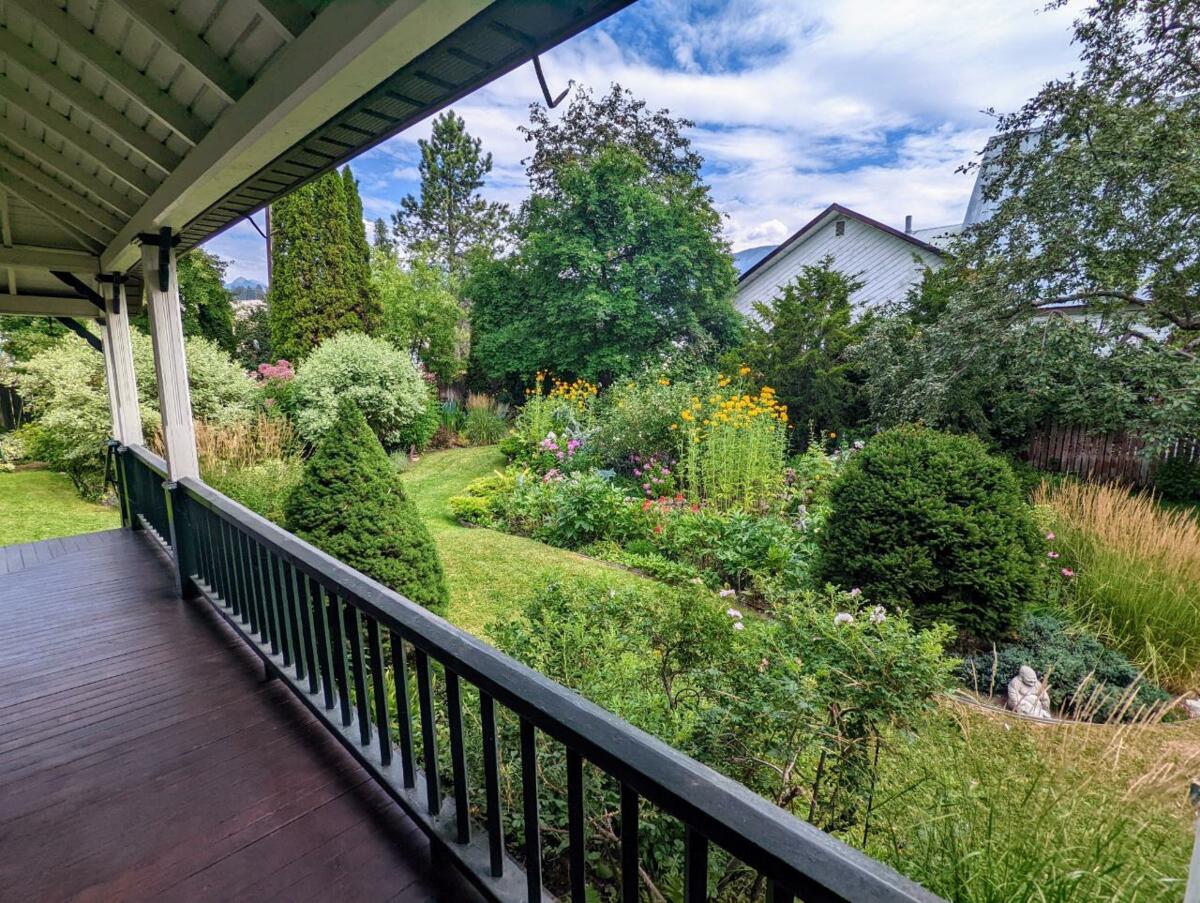 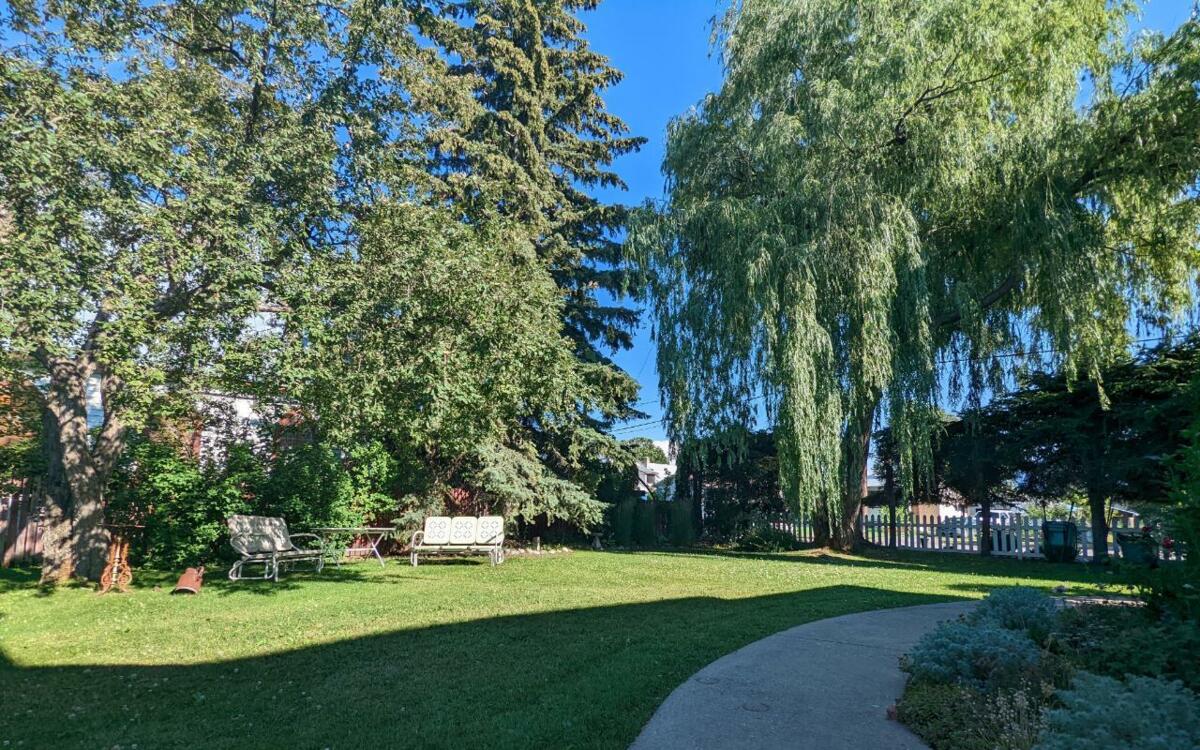 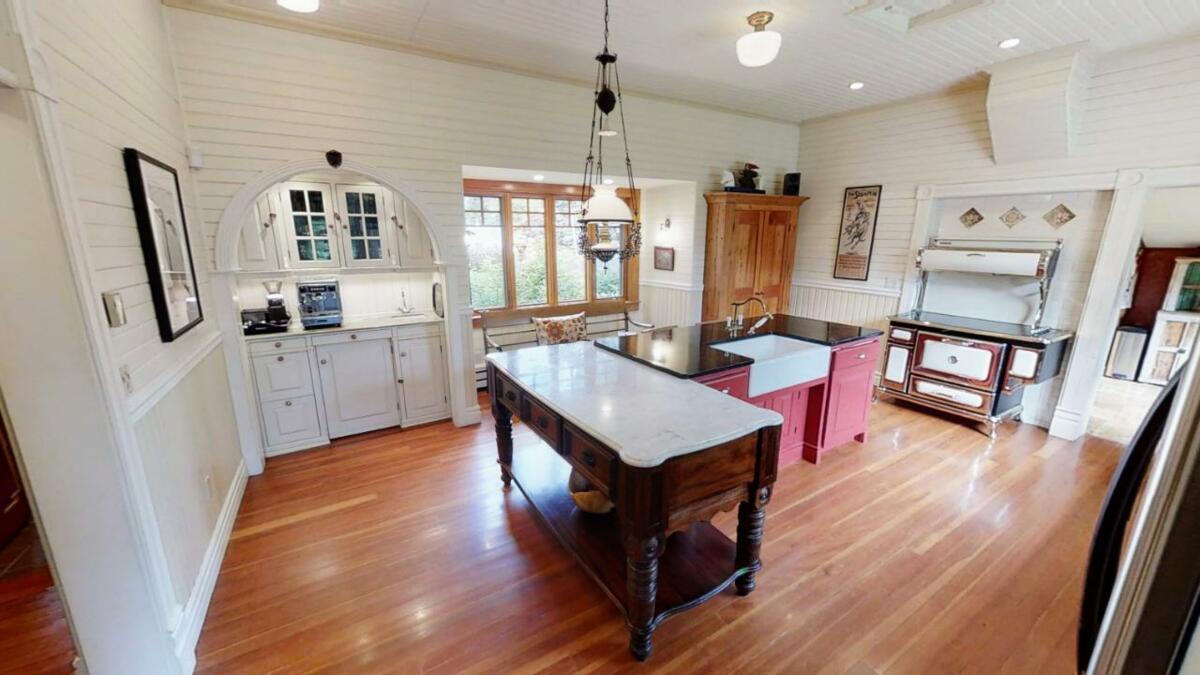 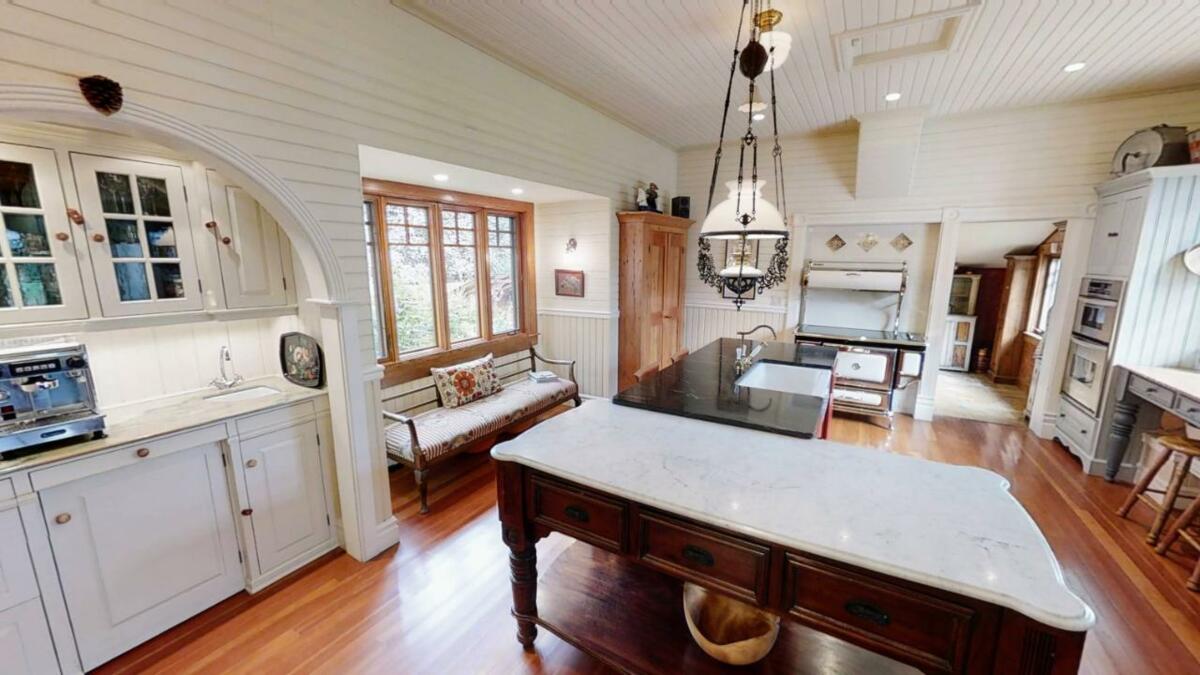 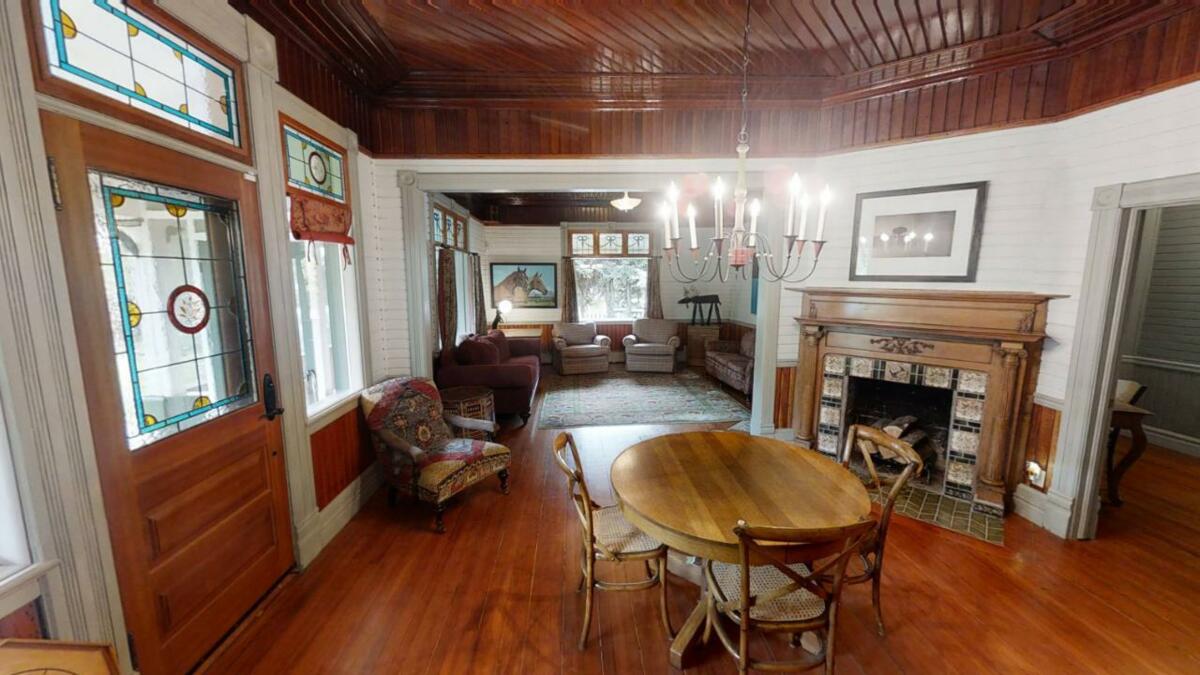 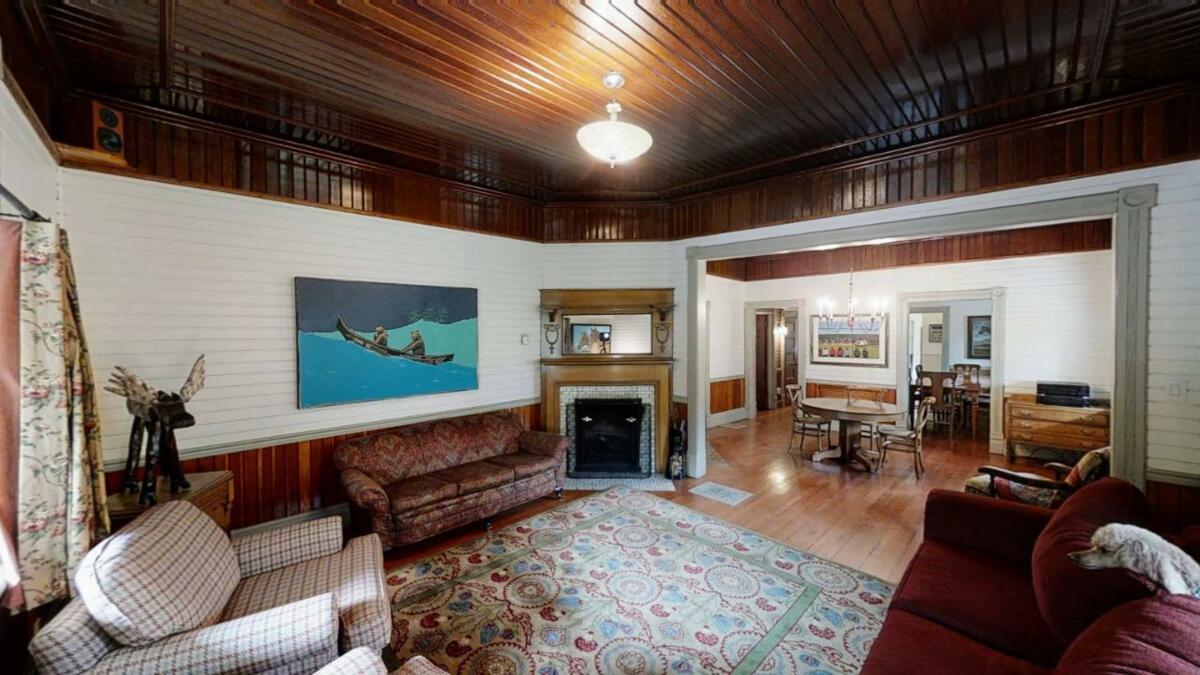 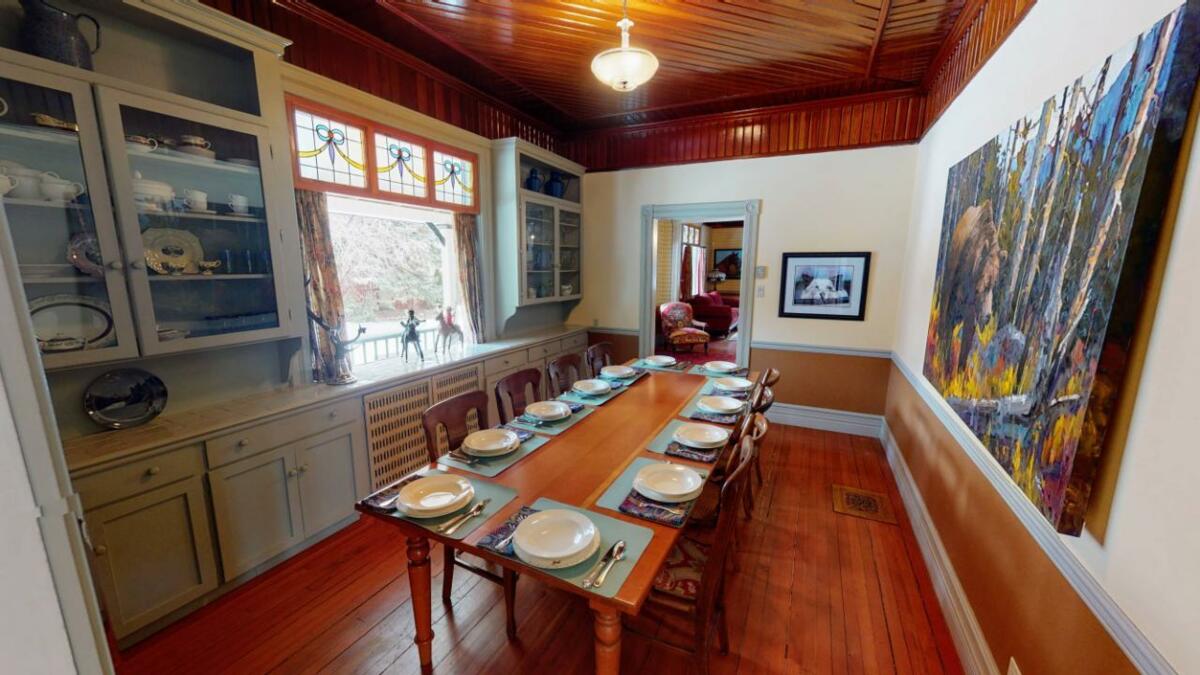 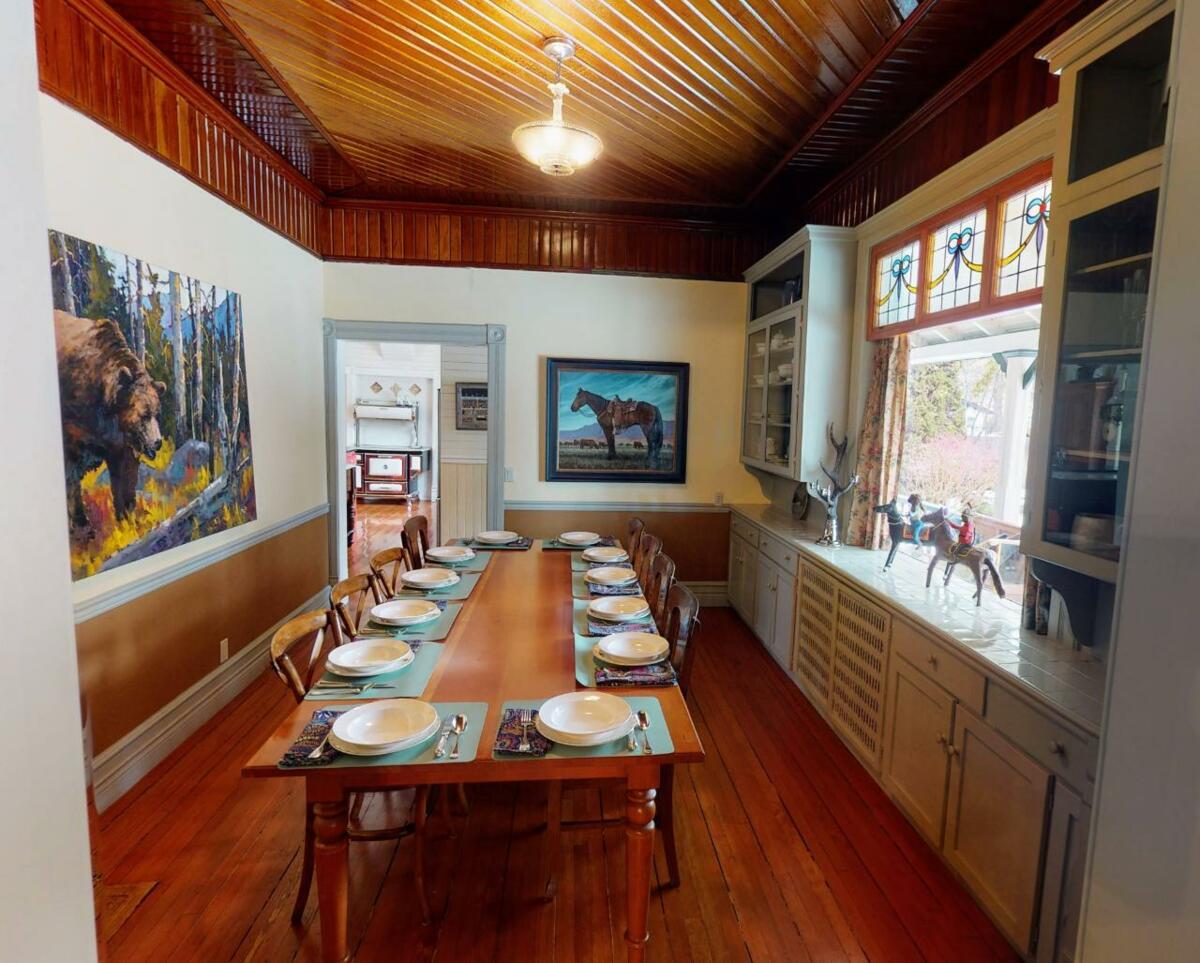 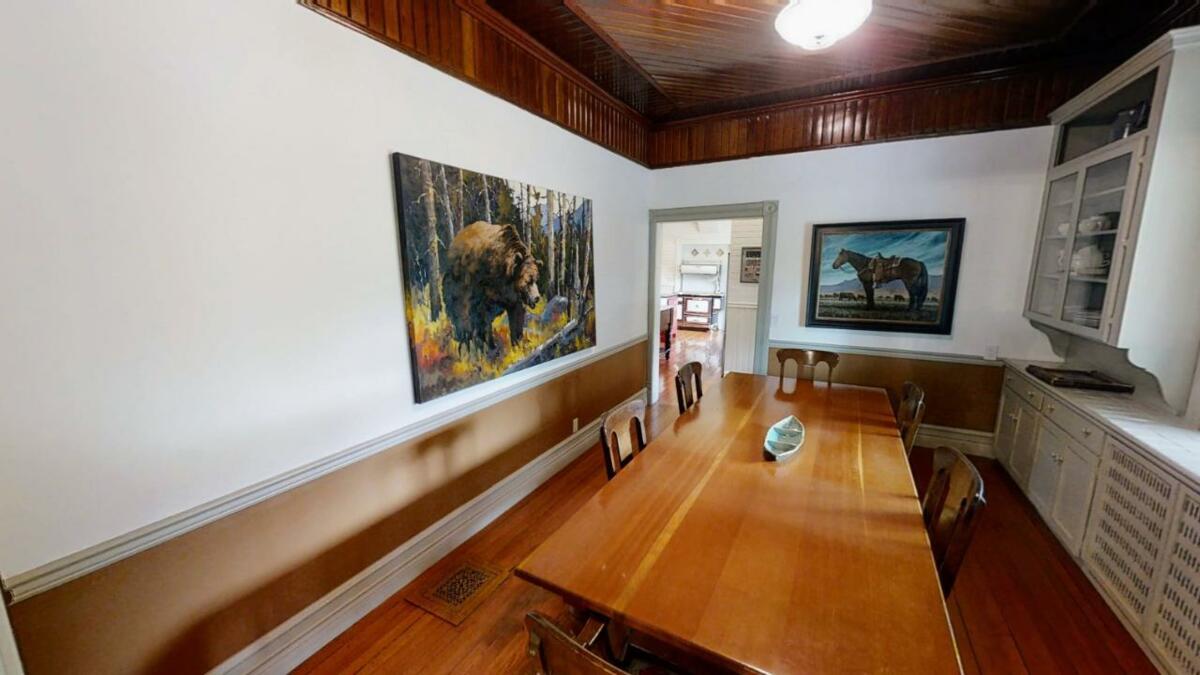 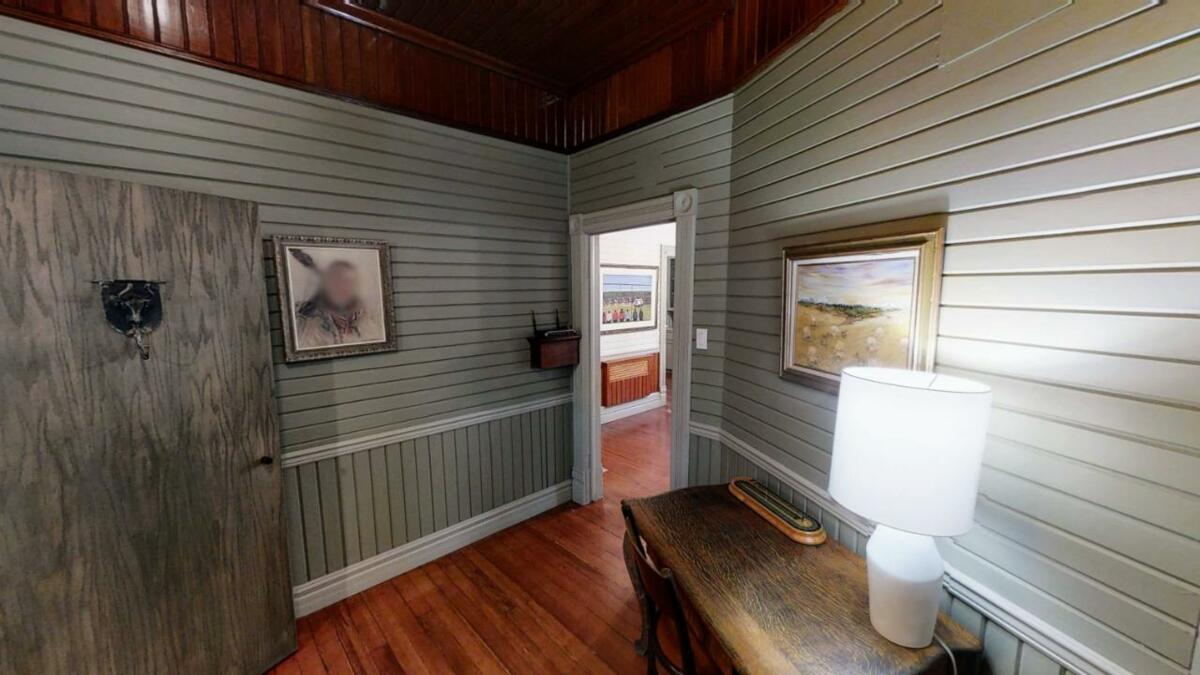 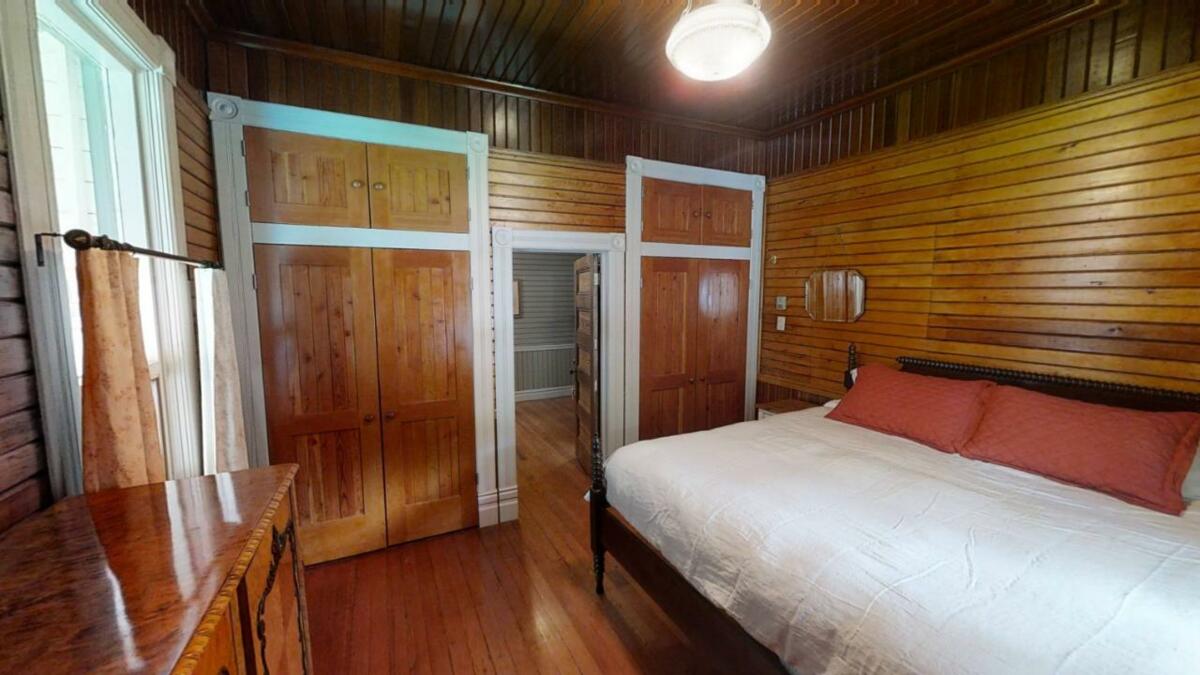 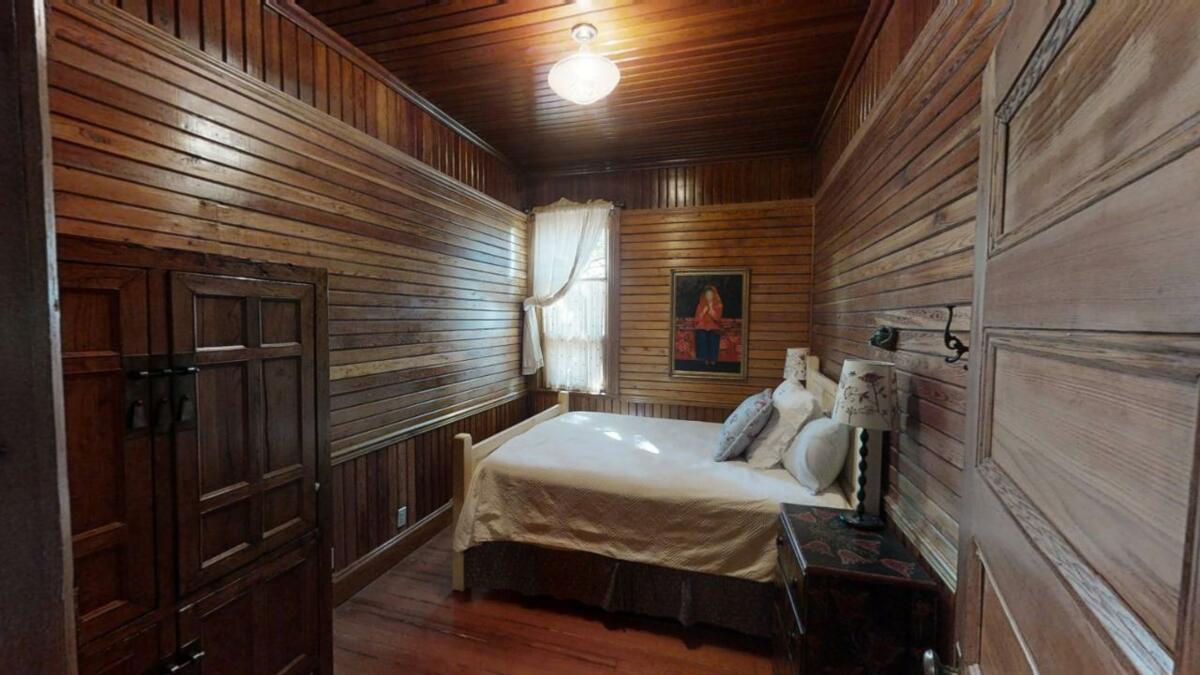 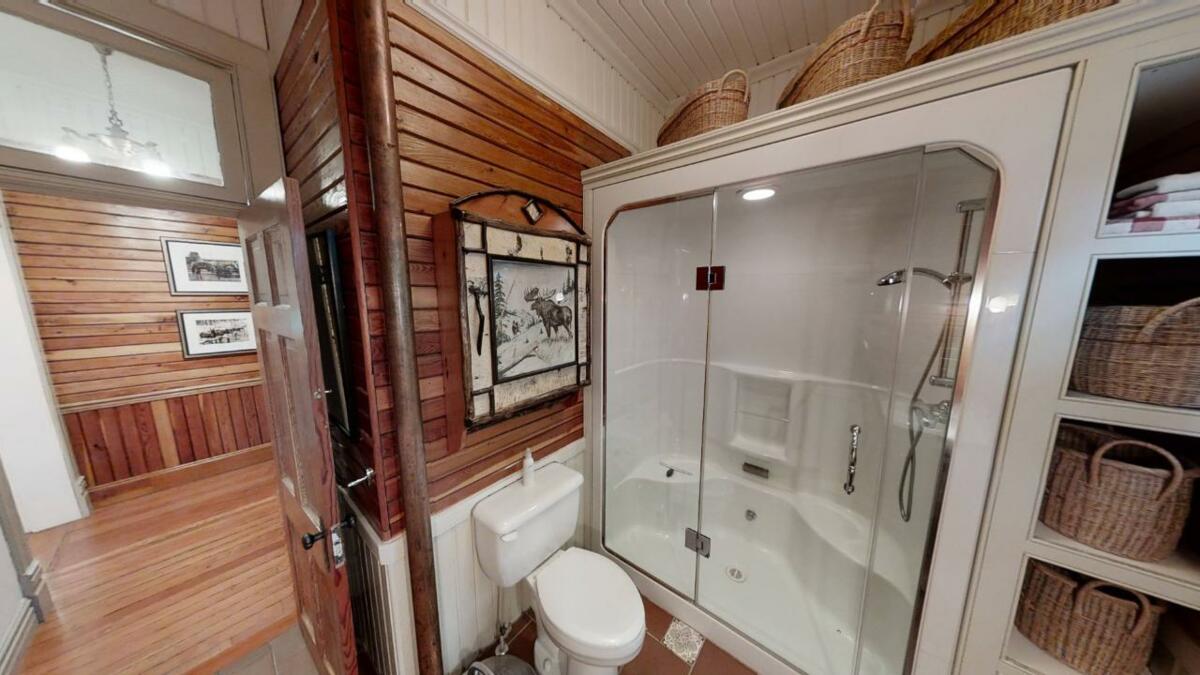 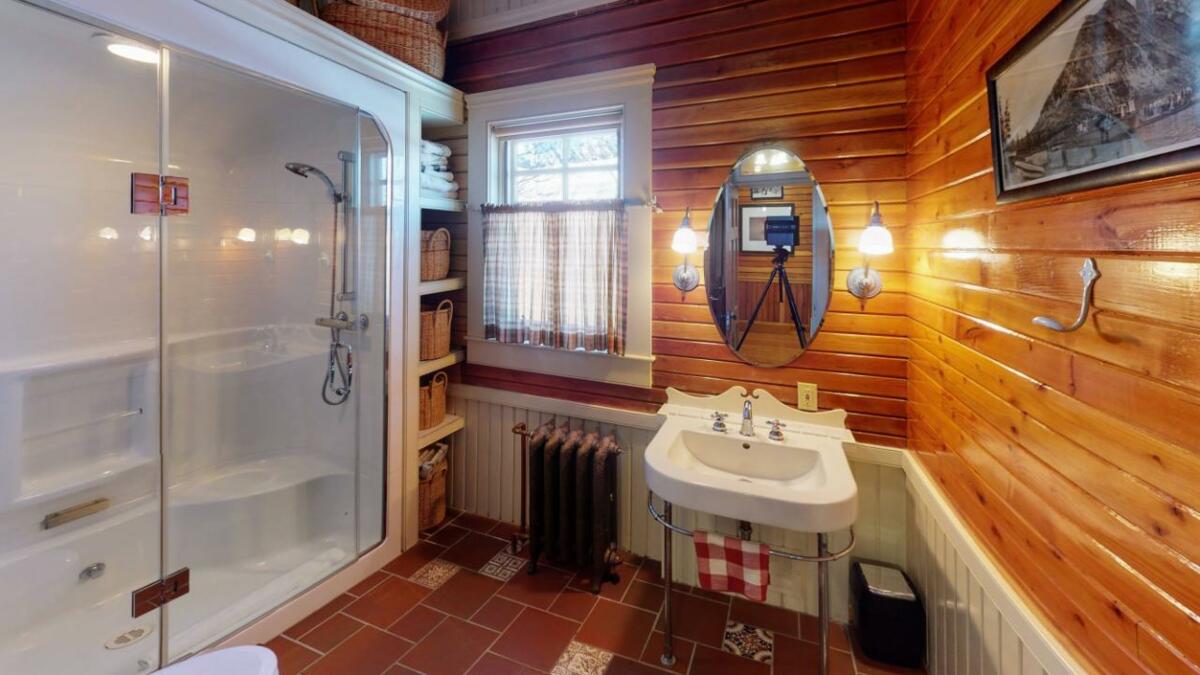 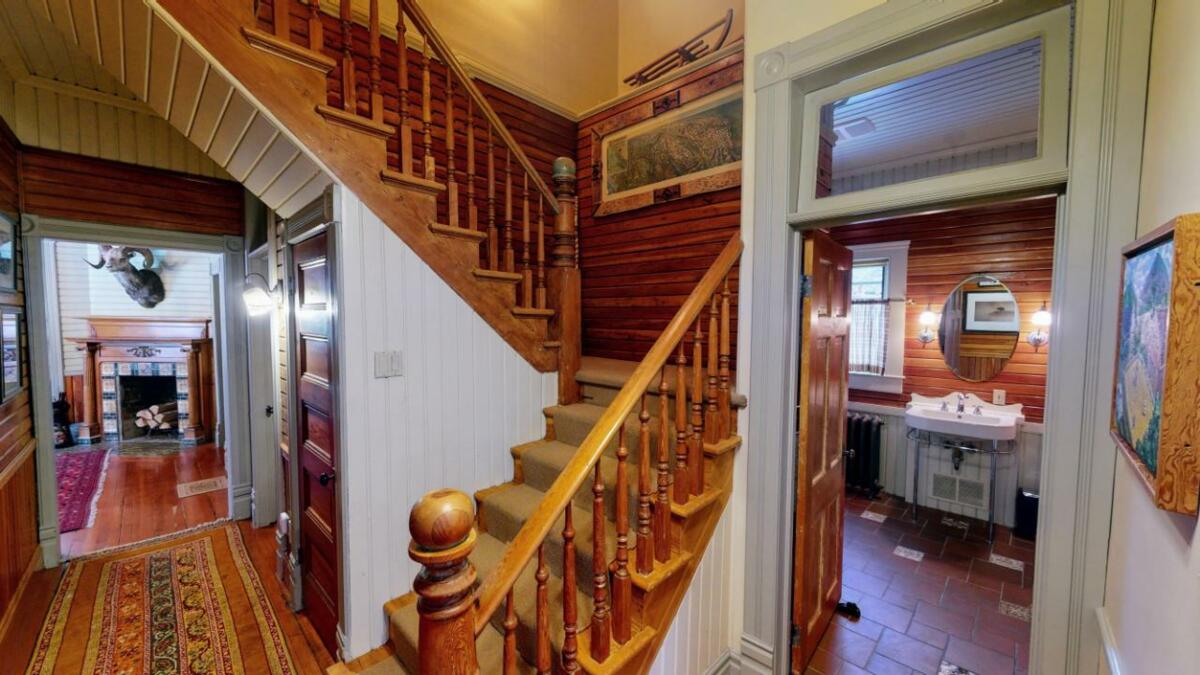 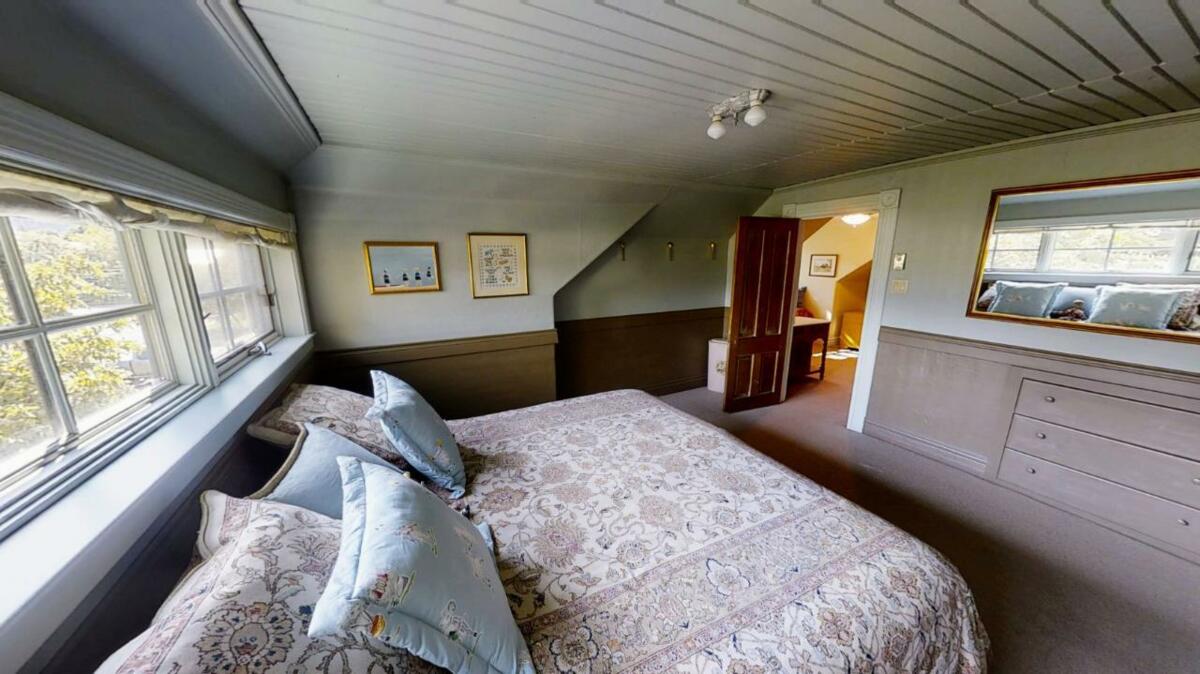 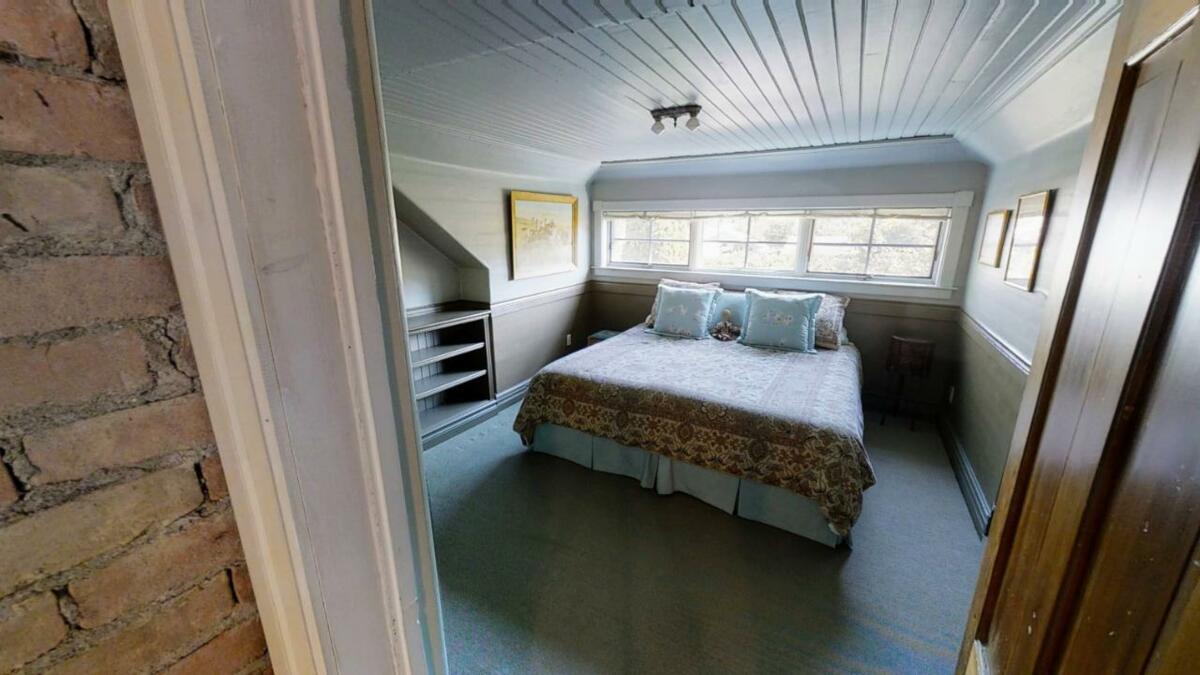 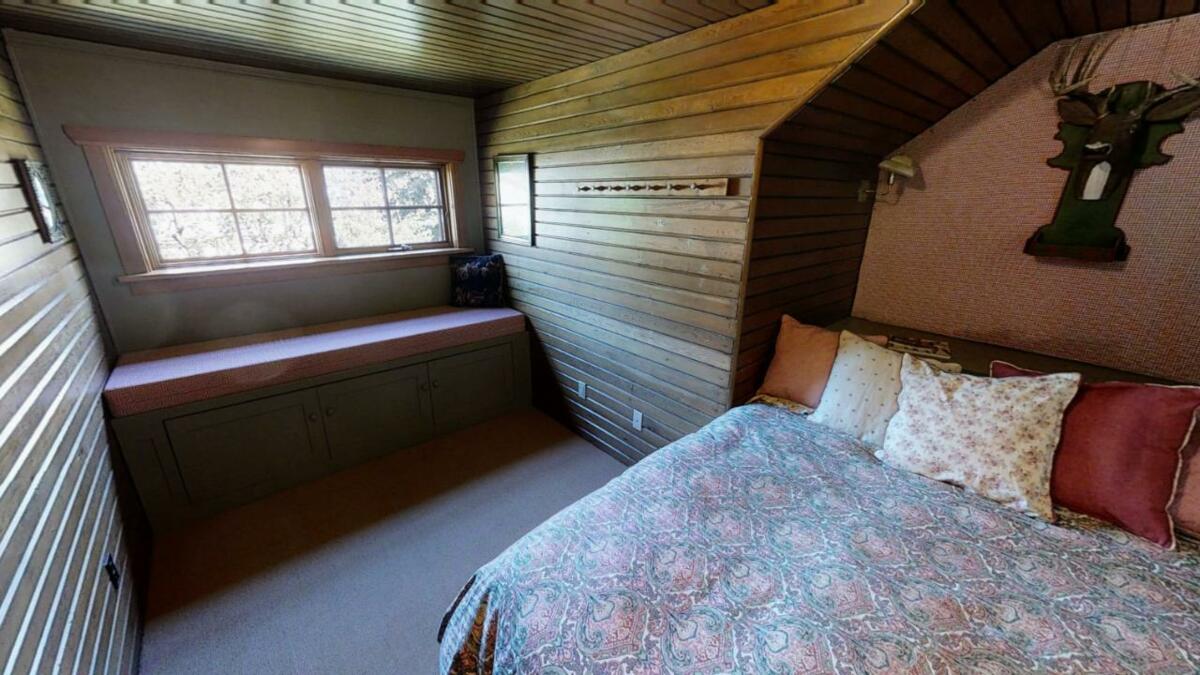 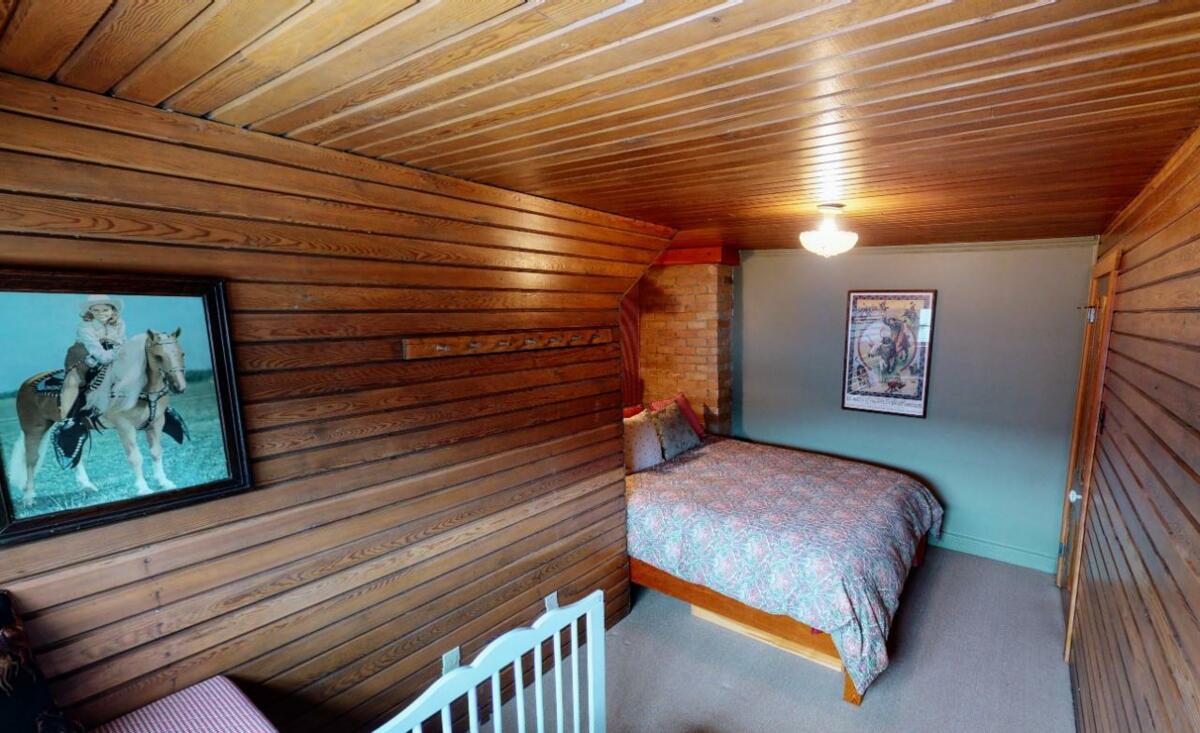 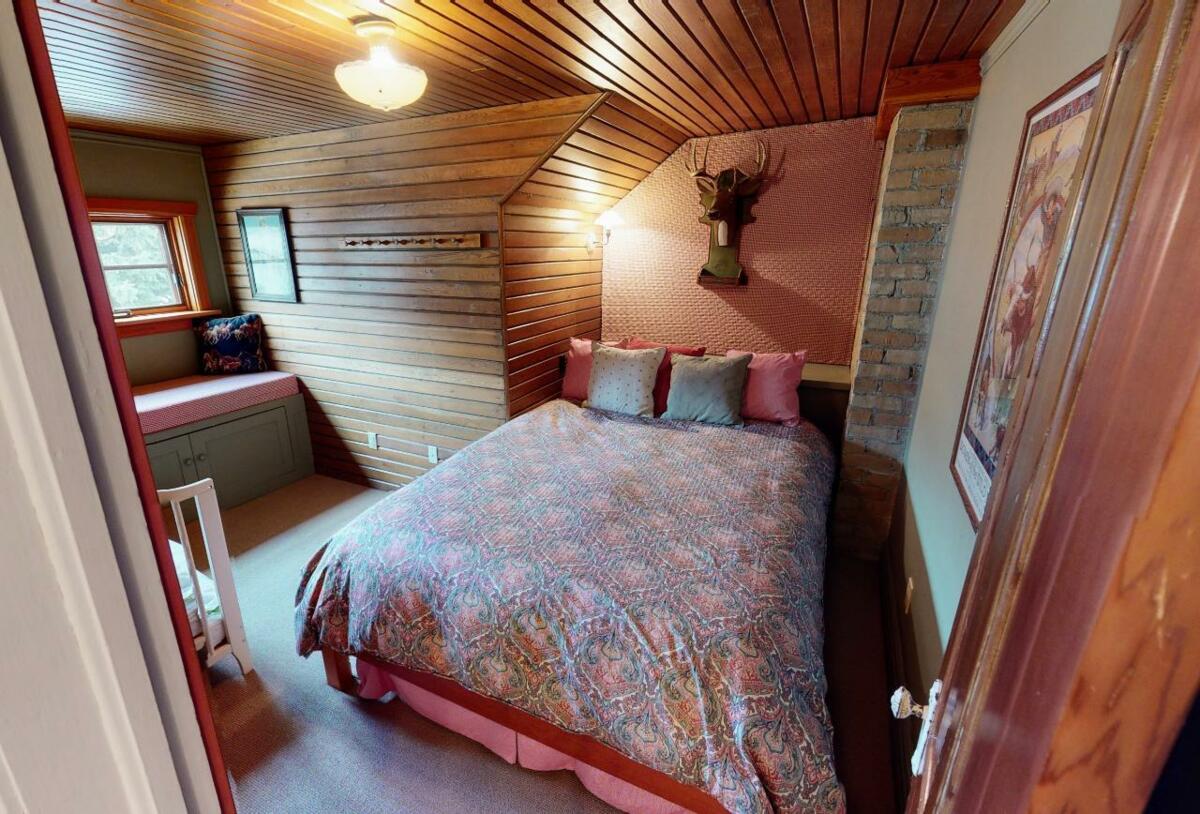 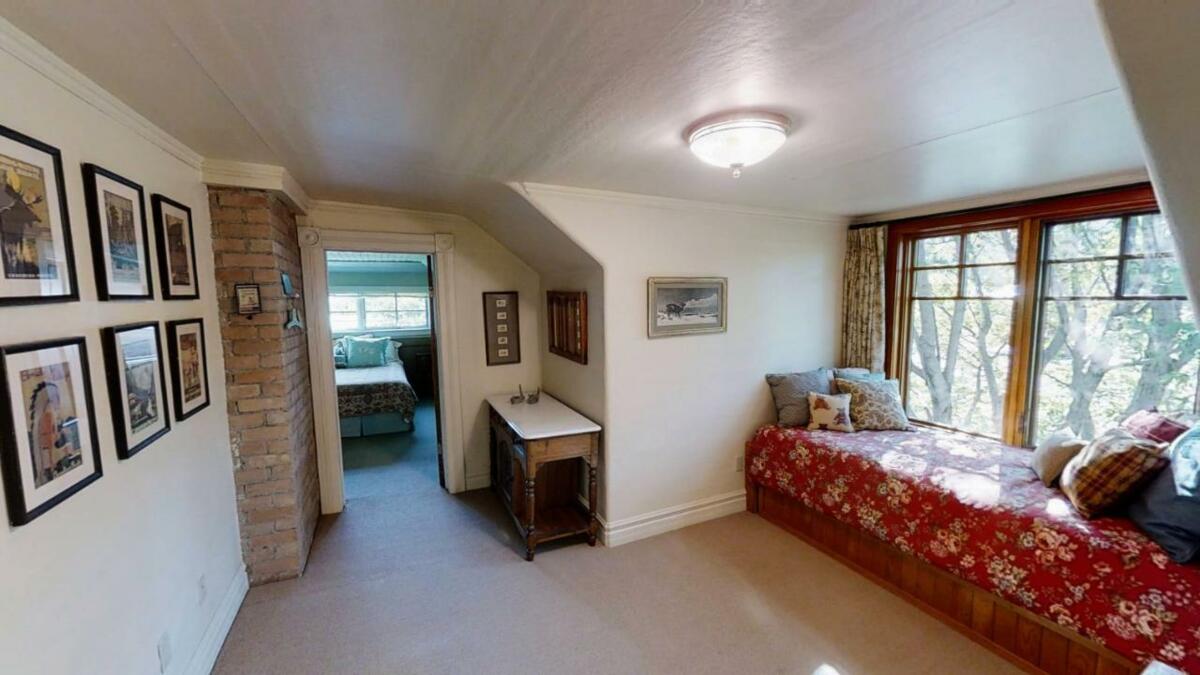 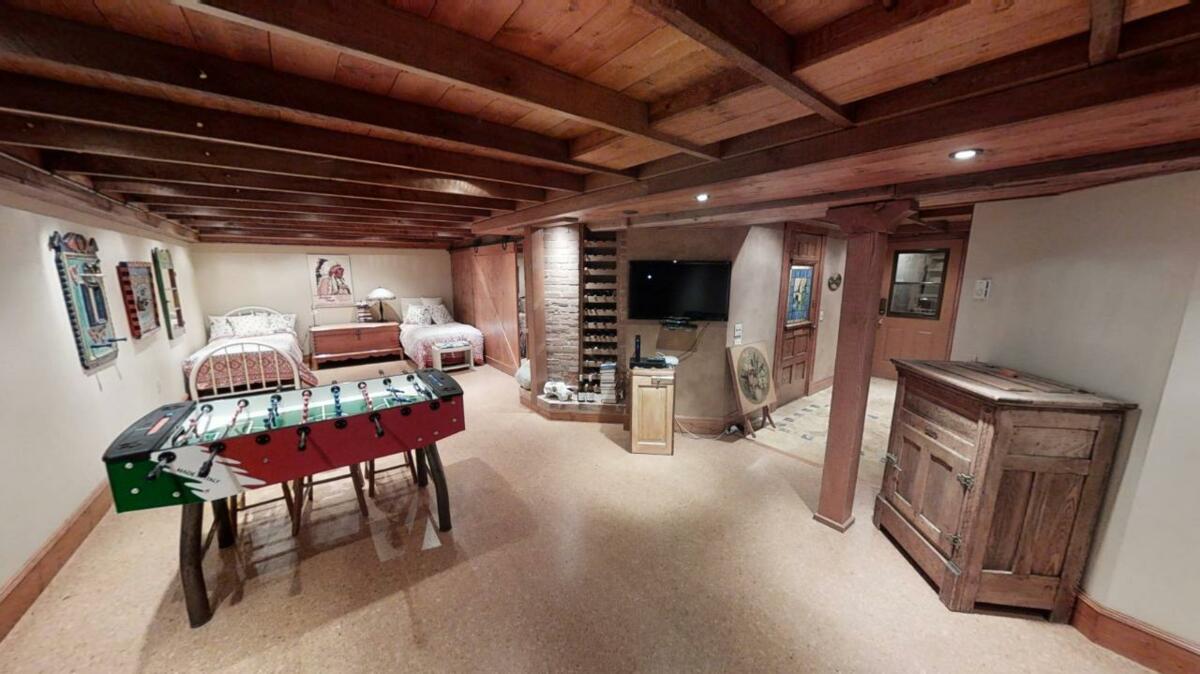 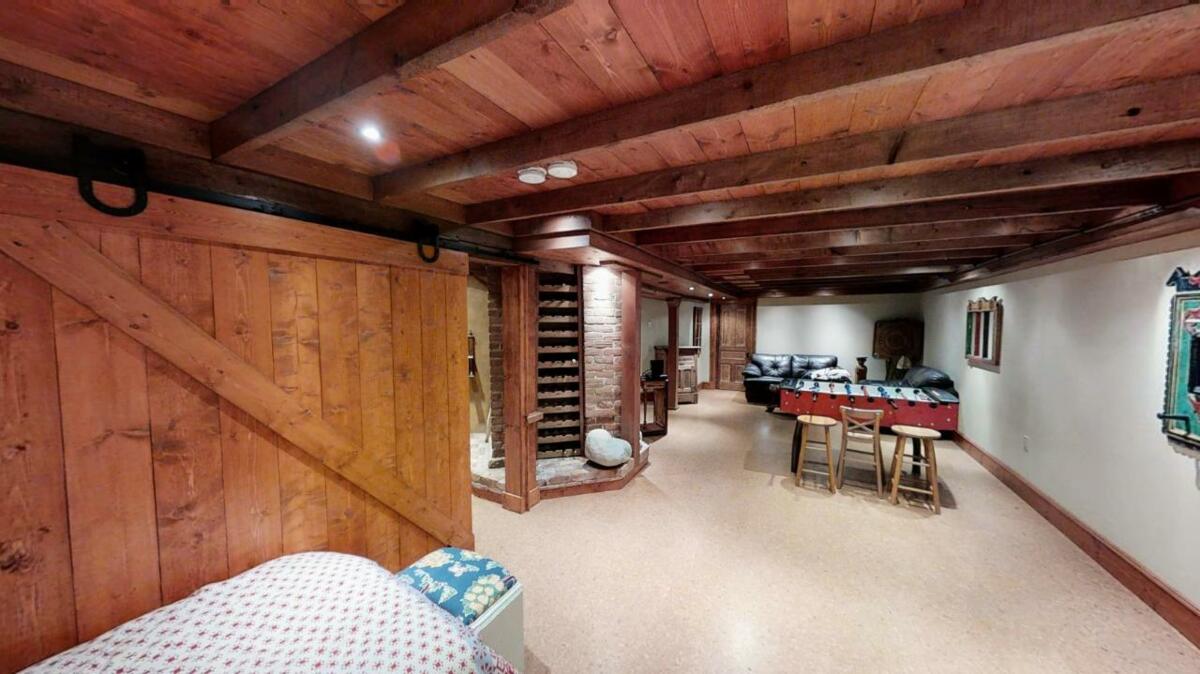 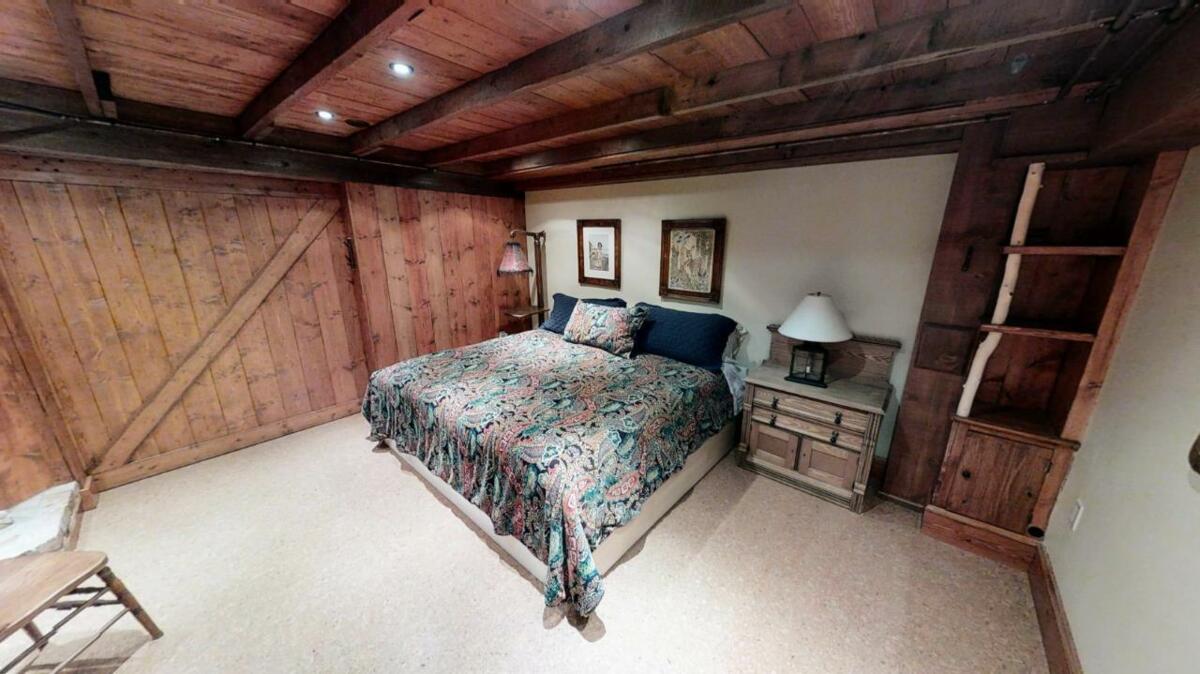 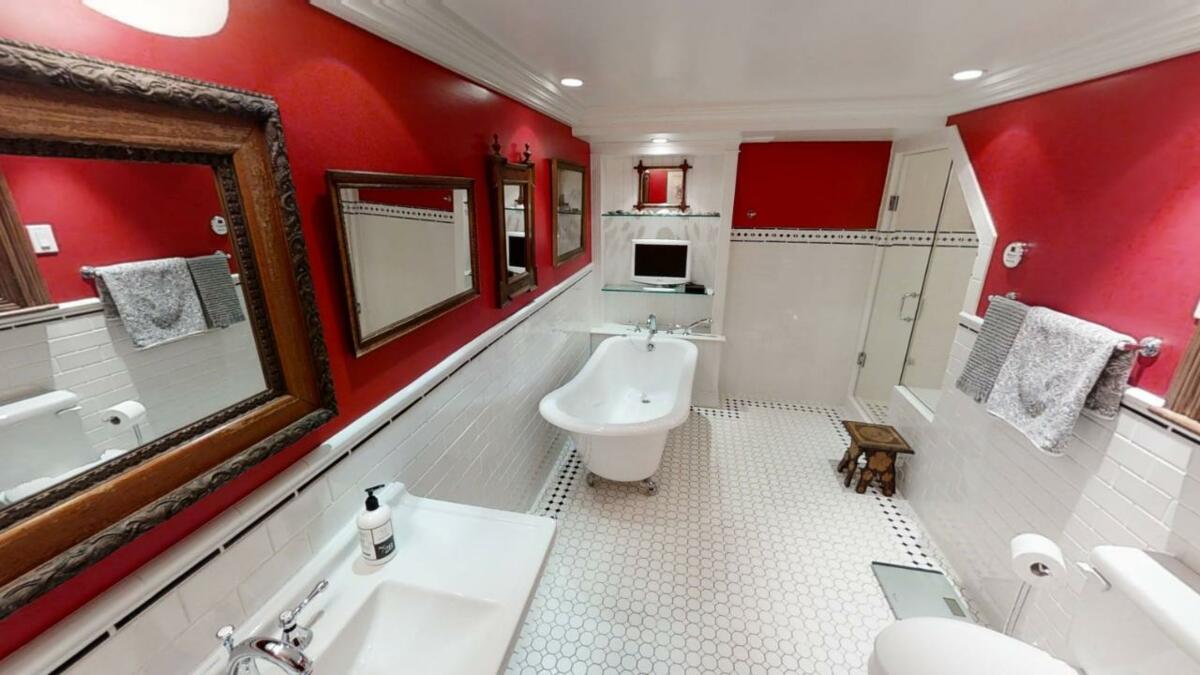 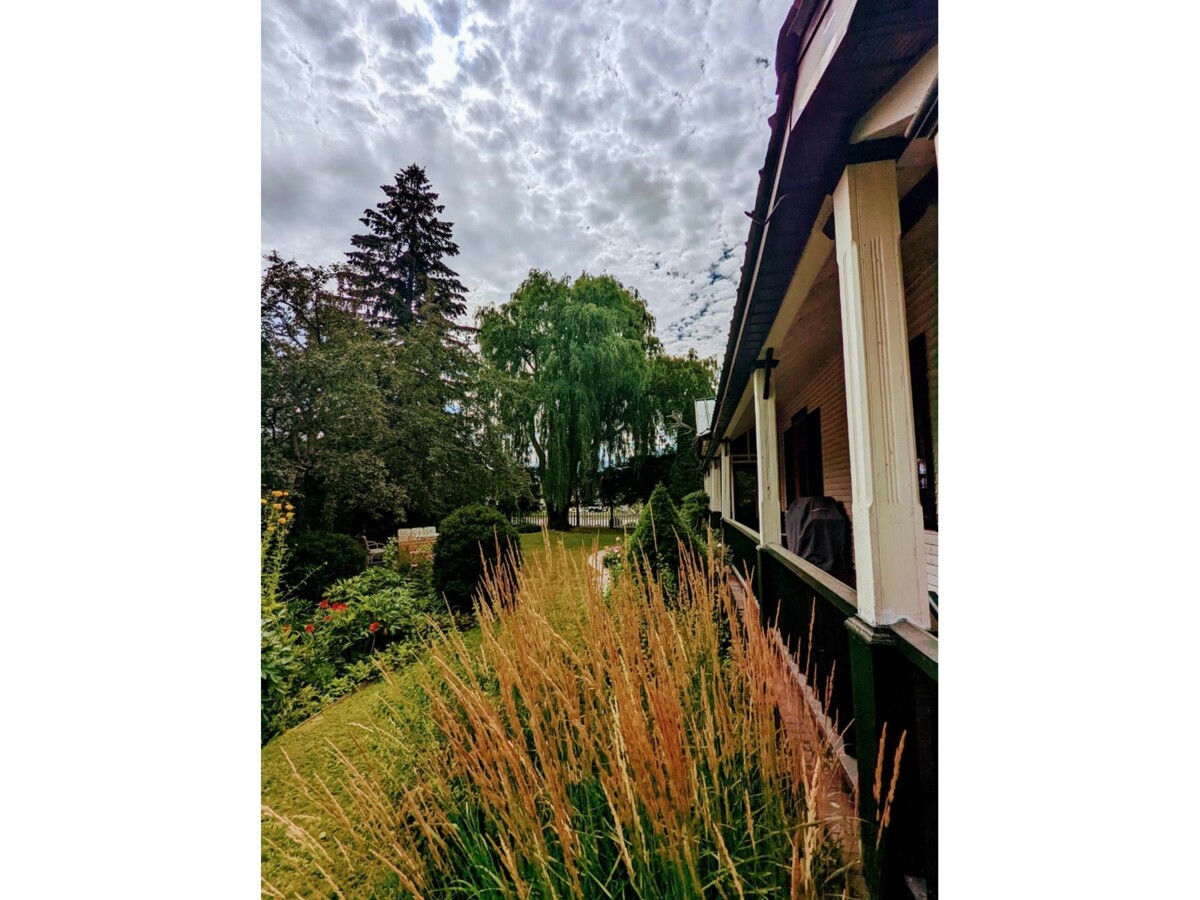