This lovely well cared for 5-bedroom home, with a generous sized lot, is ready to pass the torch on to the next new owners. Enjoy living in a desired subdivision close to local amenities, schools, walking trails, restaurants, local businesses and the Kennebecasis River in the picturesque town of Hampton NB. This landscaped split level home with attached single garage will meet all your family needs. On the main level you will find 3 bedrooms, a full bath, living room, dining room and eat in kitchen with a door leading to your back deck. Heading downstairs you will find a large family room, a perfect spot to spend time with family, playing games, watching tv or just enjoying a book and the warmth of the woodstove. You will find 2 additional bedrooms and a large full bath/laundry room. Your garage door leads you into a large mudroom/utility room a great spot to keep all the family coats and footwear in one place. The following updates include Roof Shingles 2014, Windows (except 3) 2015/17, Ductless Heat pump. This home is move in ready and waiting for you. Contact me or your agent to arrange a showing today and come see all that this property and the Town of Hampton have to offer. You wont be disappointed! All details and measurements to be confirmed by the buyer. (id:26763)

The closest Elementary independent school to this home for sale located at 91 Loyalist Drive is Valley Christian Academy with School's rating No Rating, located 16.79 km from this home.

The closest to this address 91 Loyalist Drive Secondary independent school is Valley Christian Academy with School's rating No Rating, located 16.79 km km from this home

The freshest crime data from Statistics Canada are from 2020. There were 184 volation disturbances in this neighbourhood. The overall crime rate near the address - 91 Loyalist Drive, Hampton, NB is 4,188.48. Rate is the amount of incidents per 100,000 population. Comparing to other Canadian cities it has Below Average rate in 2020. Year by year change in the total crime rate is 13.90%

There were 42 violent lawbreaking disorders in 2020. 956.07 and it is Low rate comparing to other BC municipalities. Year by year change in the violent crime rate is -3.20%

Unemployment rate in the area around MLS® Listing # NB081283 is 8.7 which is Average in comparison to the other province neighbourhoods.

This real estate is located in 91 Loyalist Drive where population change between 2011 and 2016 was 1%. This is Average in comparison to average growth rate of this region.

Population density per square kilometre in this community near the address 91 Loyalist Drive, Hampton, NB is 49.9 which is Below Average people per sq.km.

Average size of families in the area adjacent to home for sale 91 Loyalist Drive is 2.8. This is Below Average number in comparison to the whole region. Percent of families with children near by the MLS® - MLS® NB081283 is 54.2% and it is Below Average. % of Married or living common law is around 66.1% and it is Above Average.

Average age of the population close to the 91 Loyalist Drive is 42 . This percentage is Average in comparison to other BC cities.

Average value of dwellings in this neighbourhood around 91 Loyalist Drive, Hampton, NB is $226578 and this is Below Average comparing to other areas in British Columbia

Average Owner payments are Below Average in the area adjacent to 91 Loyalist Drive. $990 owners spent in average for the dwelling. Tenants are paying $776 in this district close to MLS® NB081283 and it is Low comparing to other cities.

10.1% of Population in this district near the 91 Loyalist Drive are Renters and it is Low comparing to other BC cities and areas. 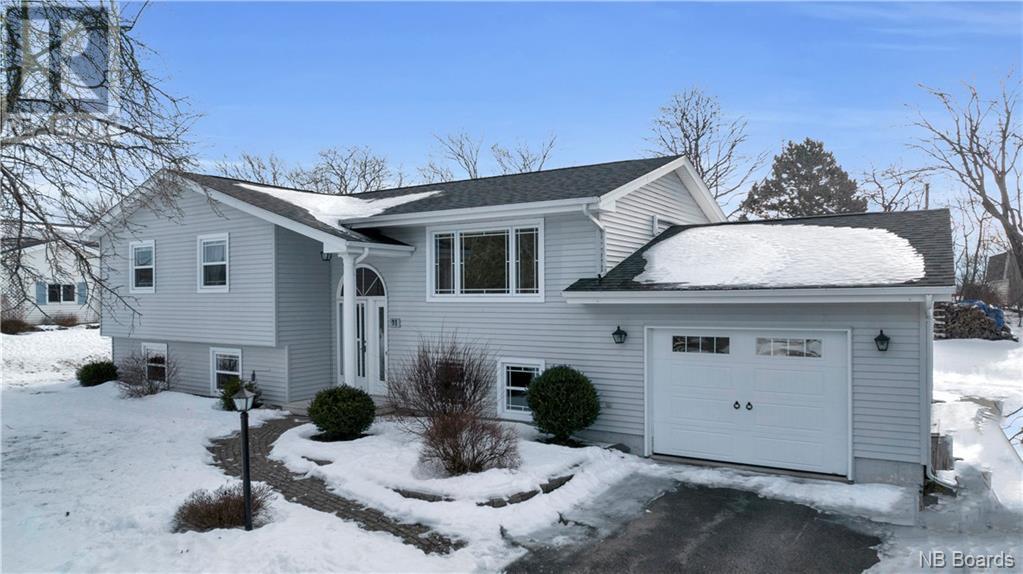 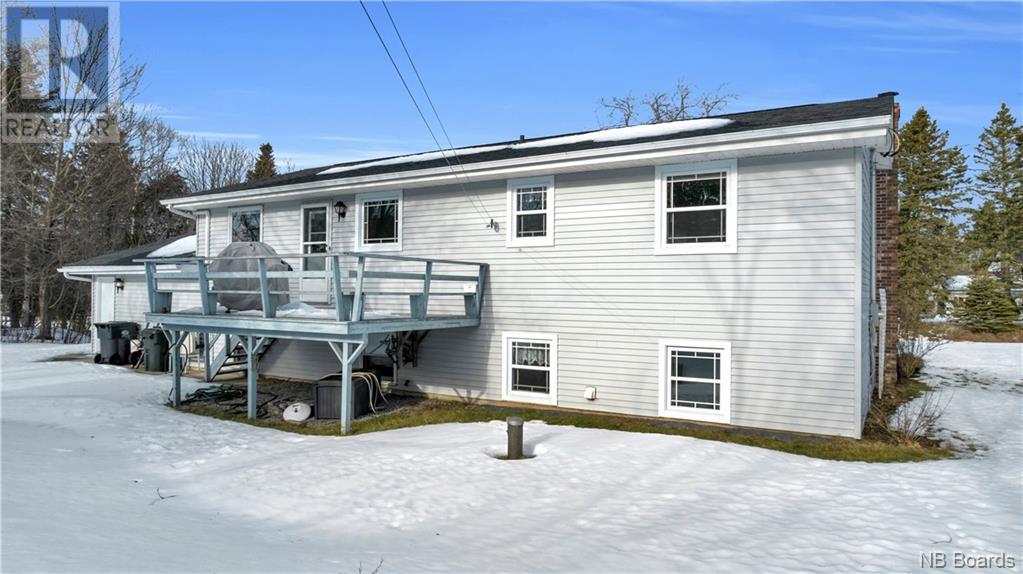 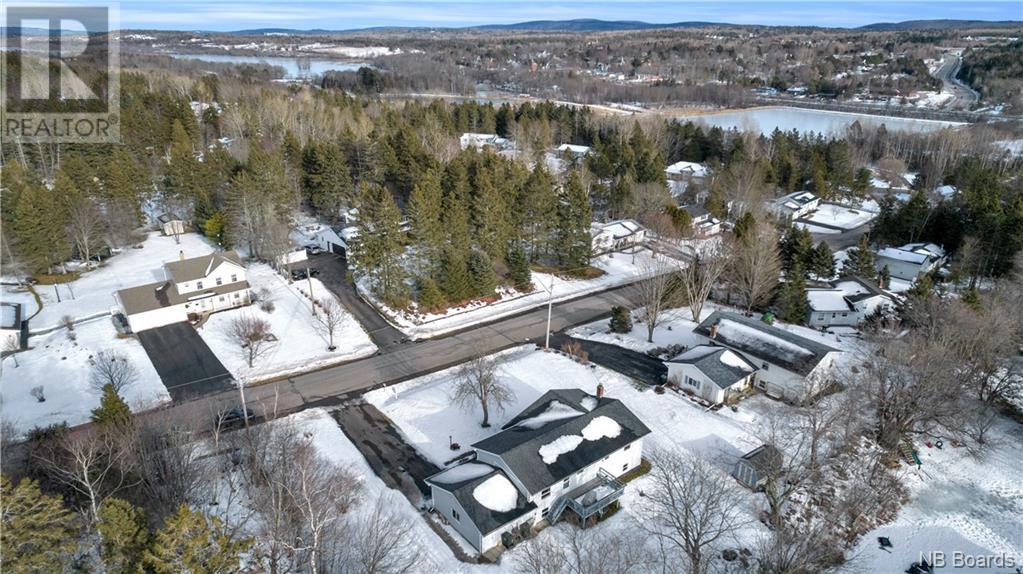 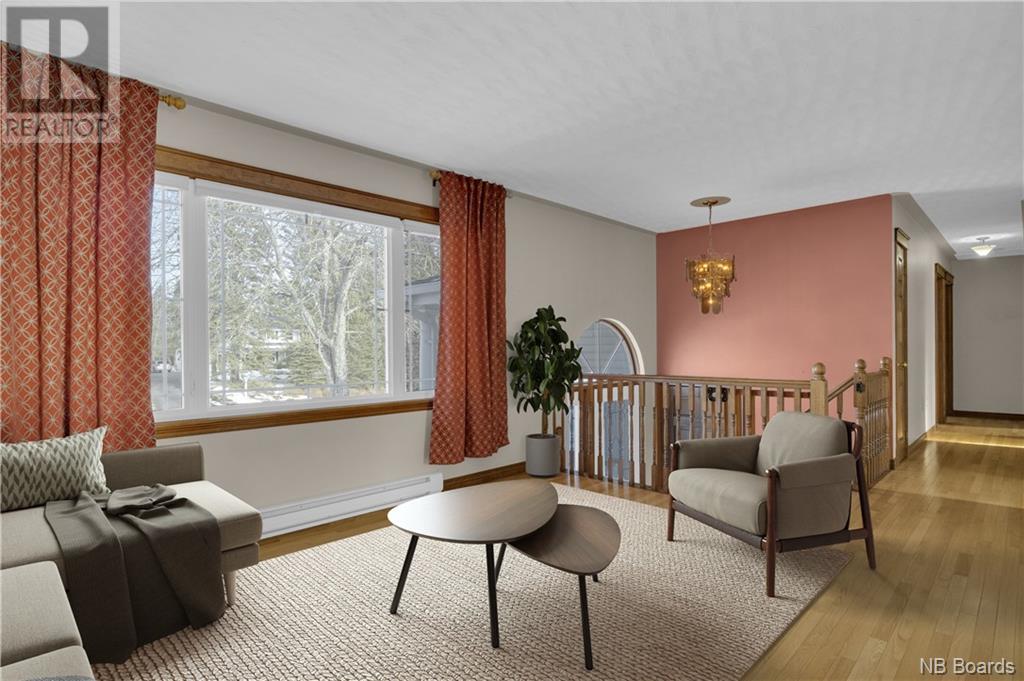 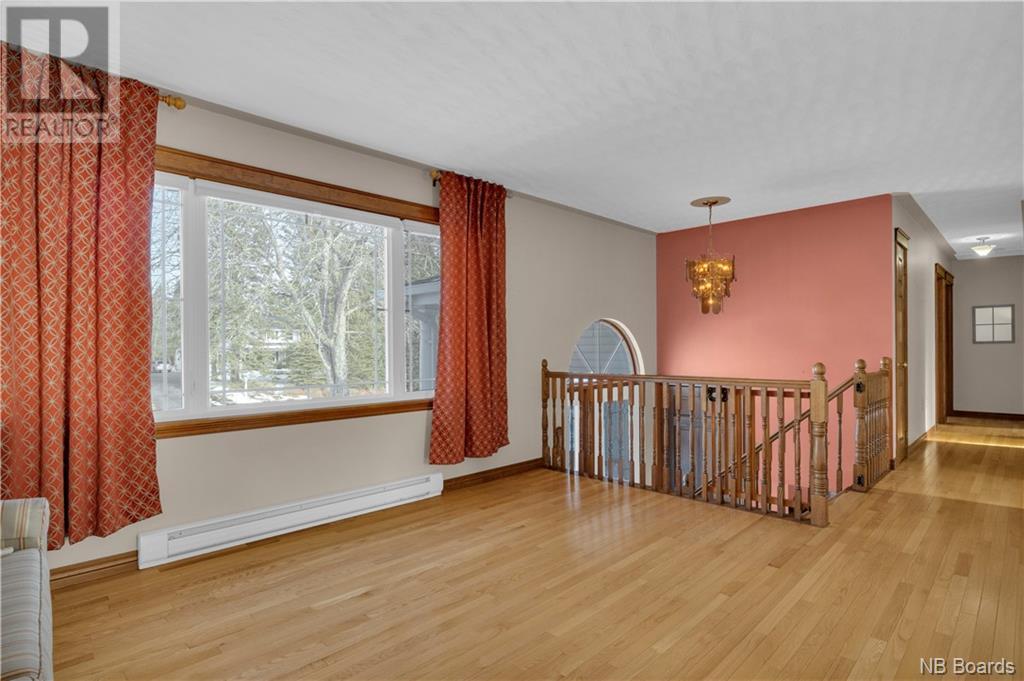 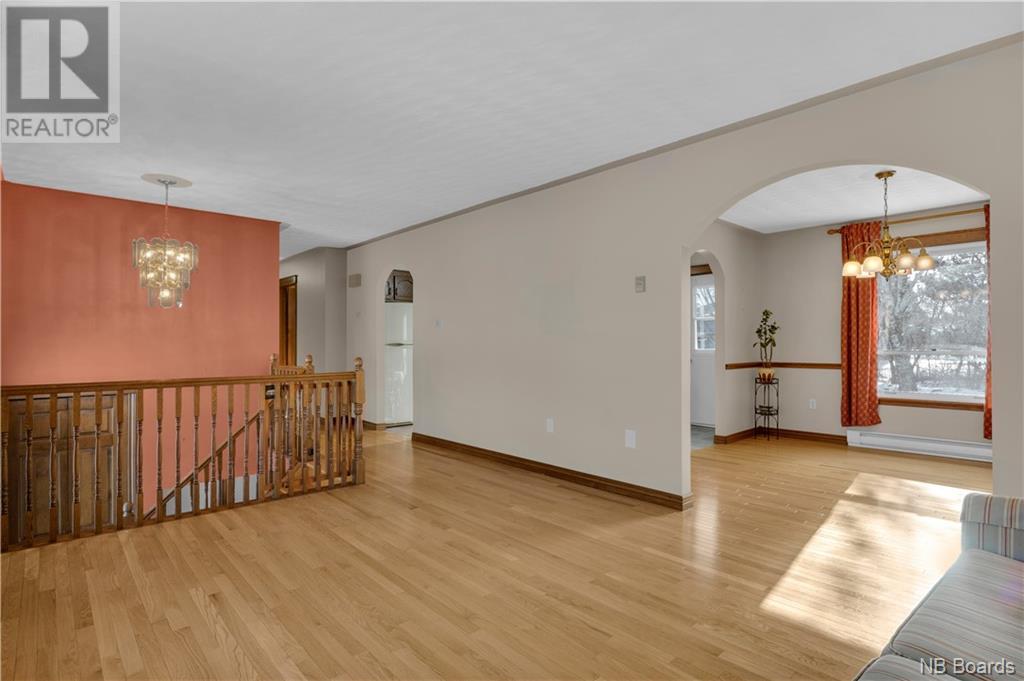 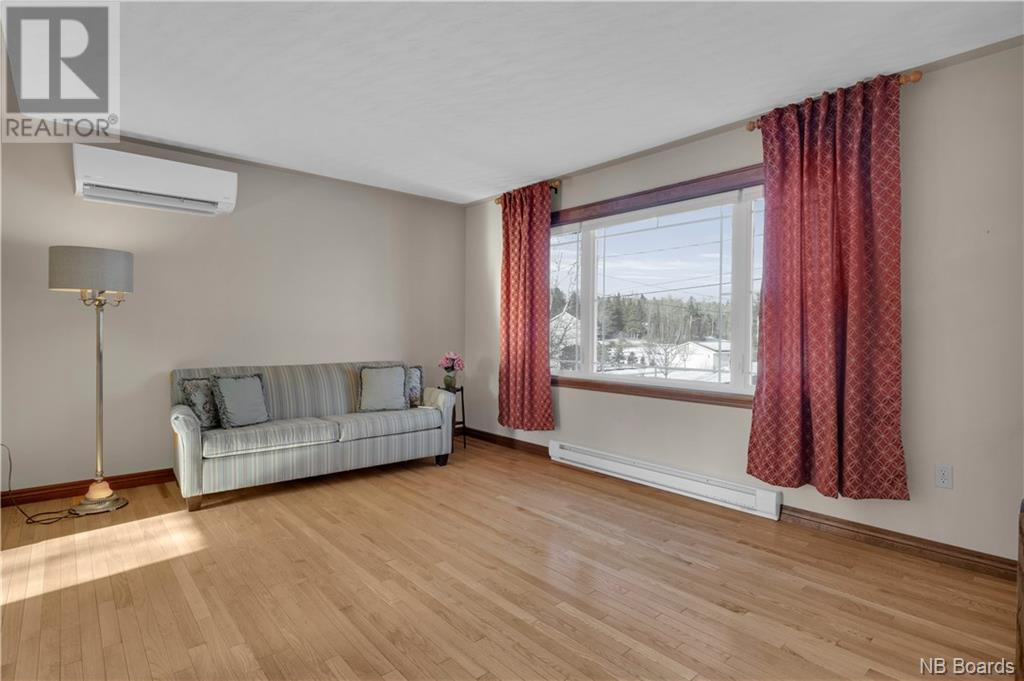 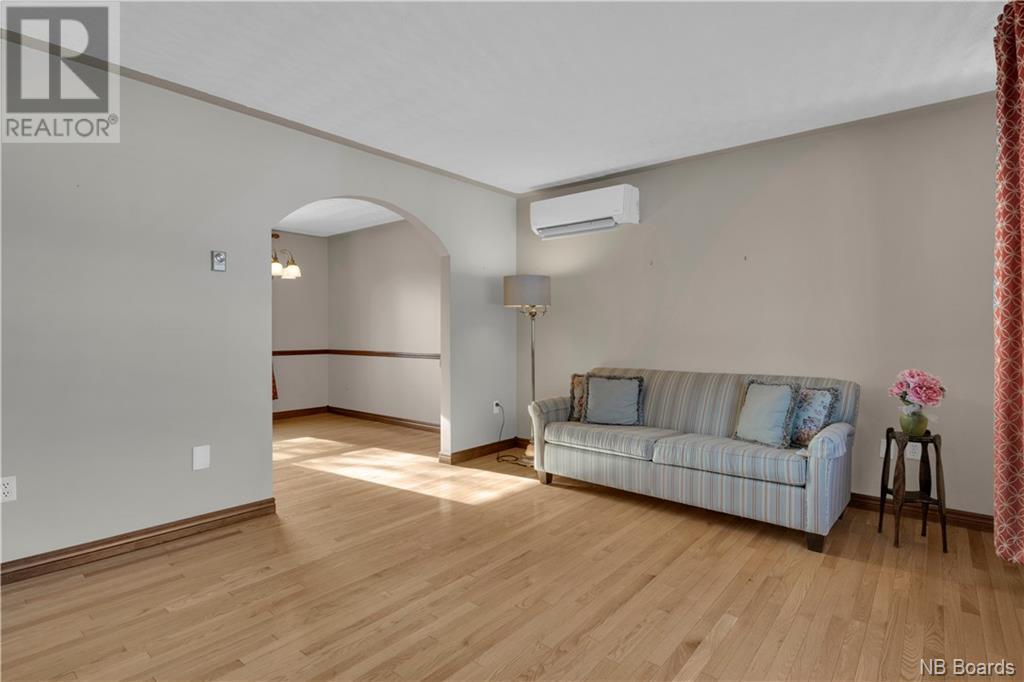 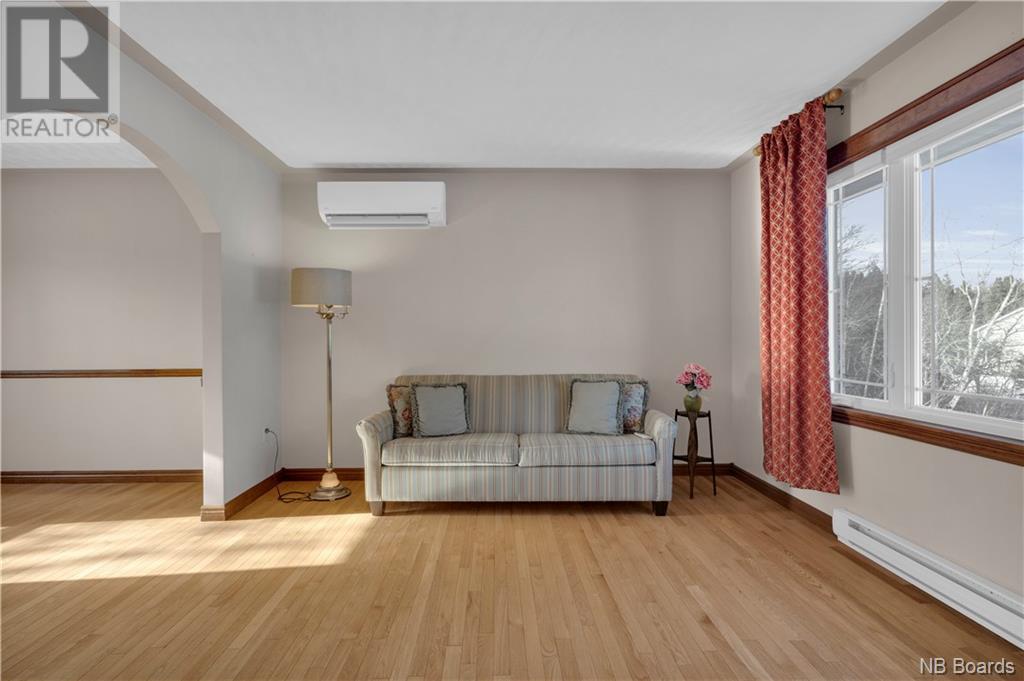 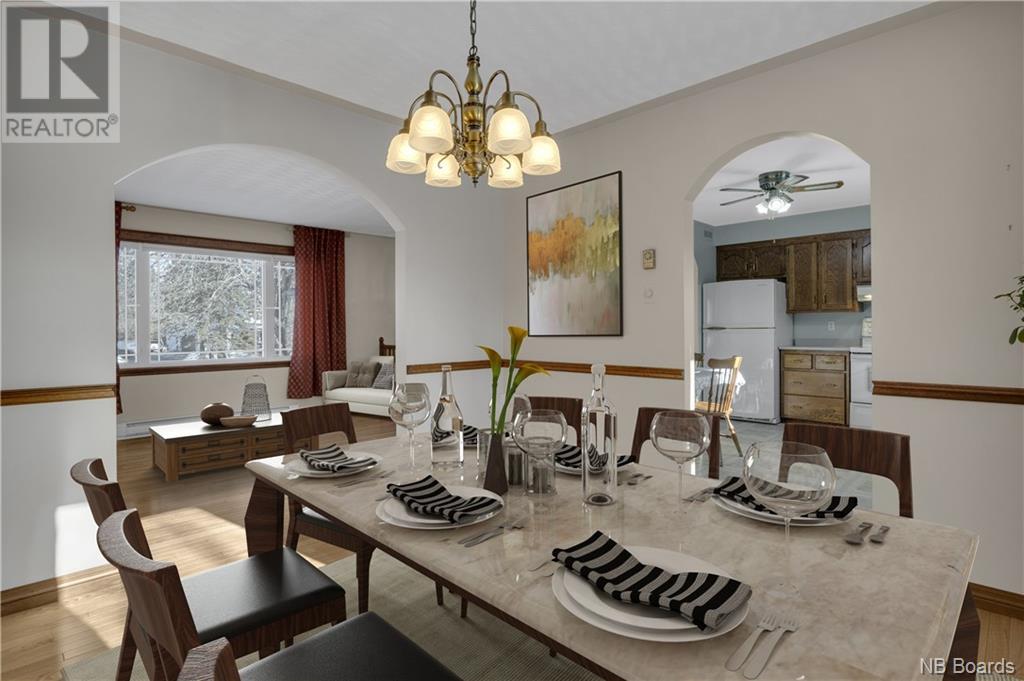 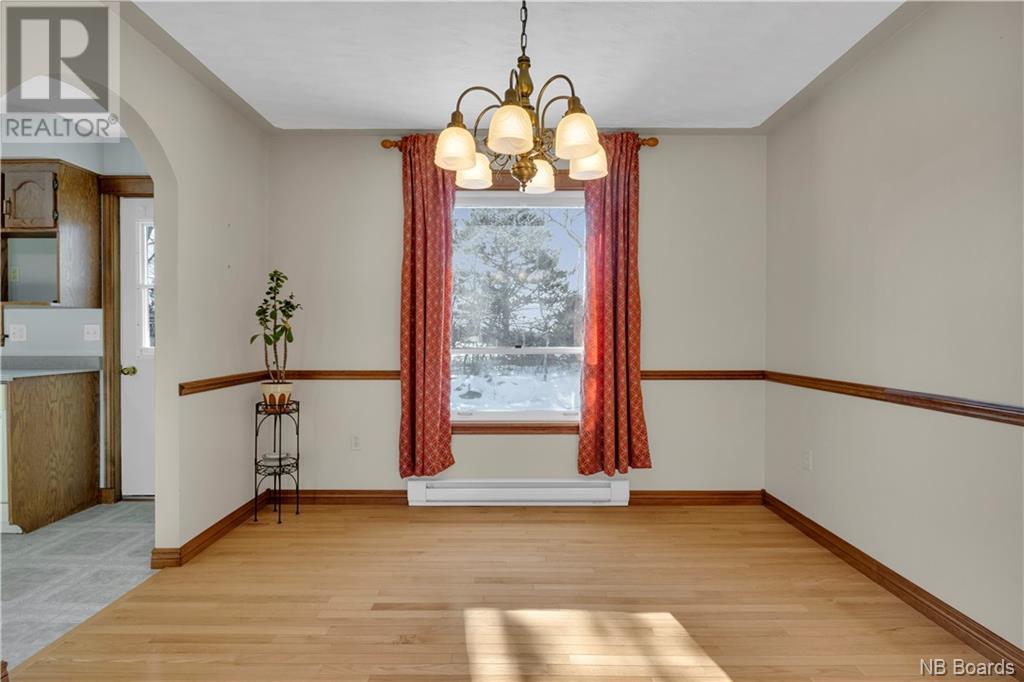 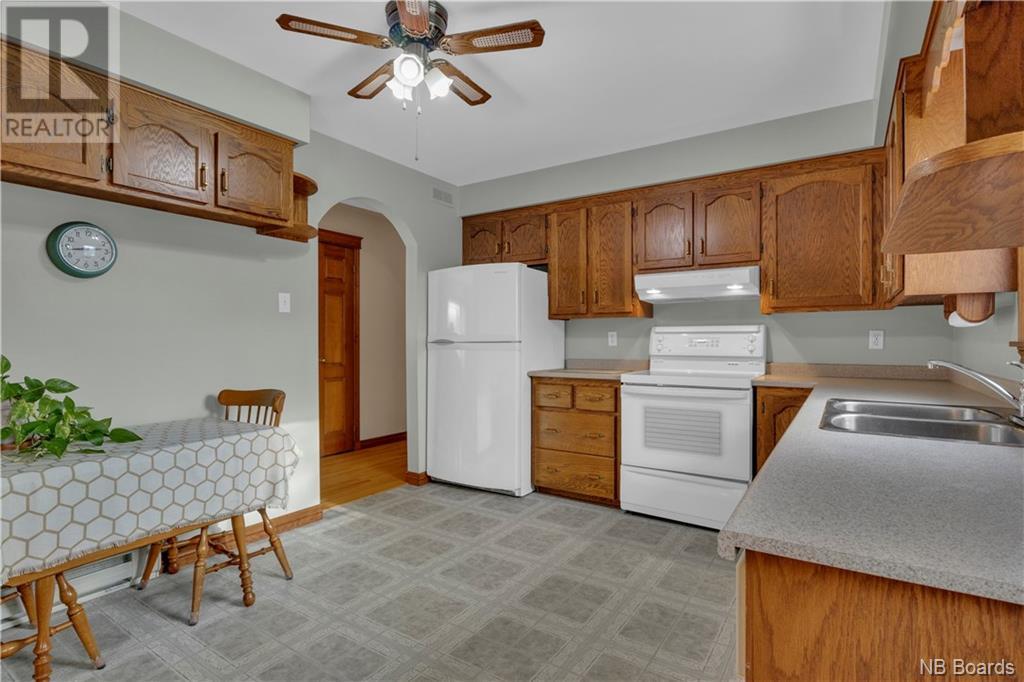 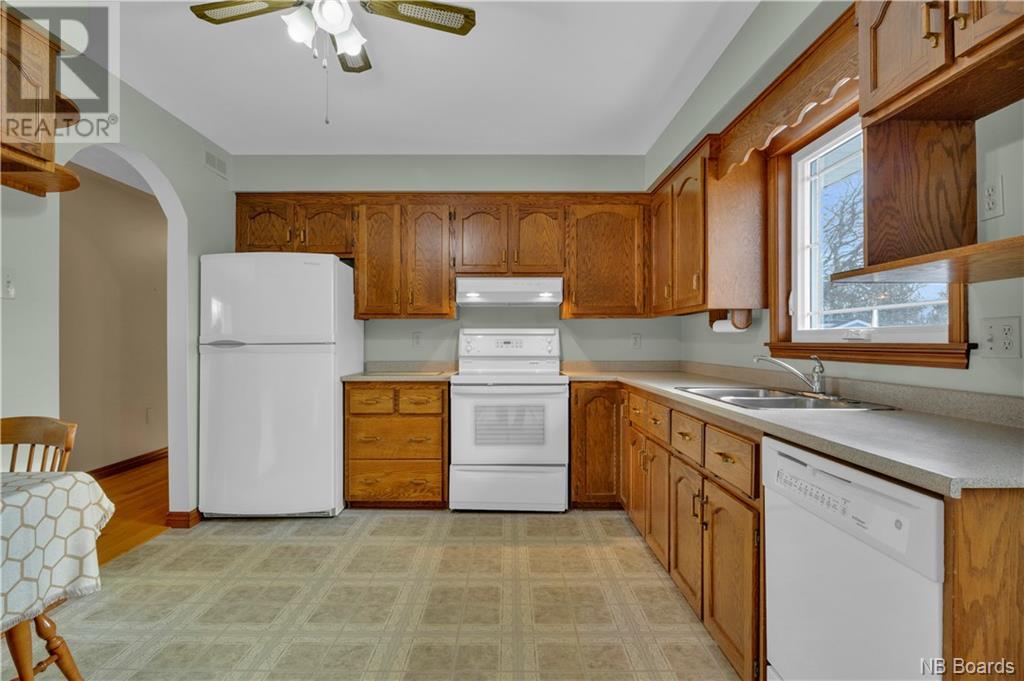 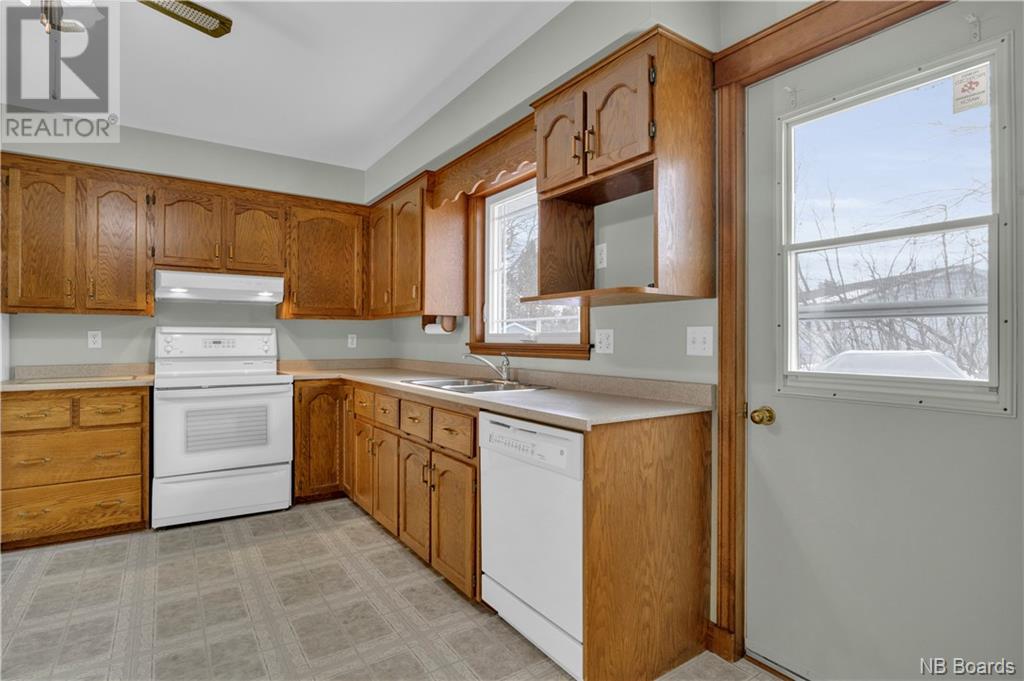 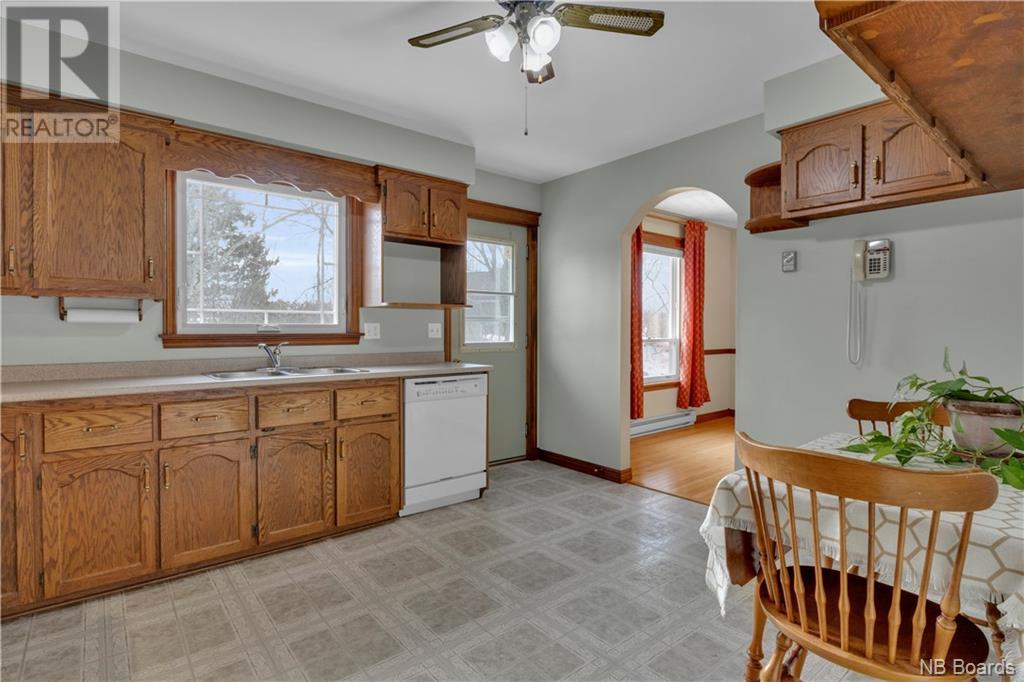 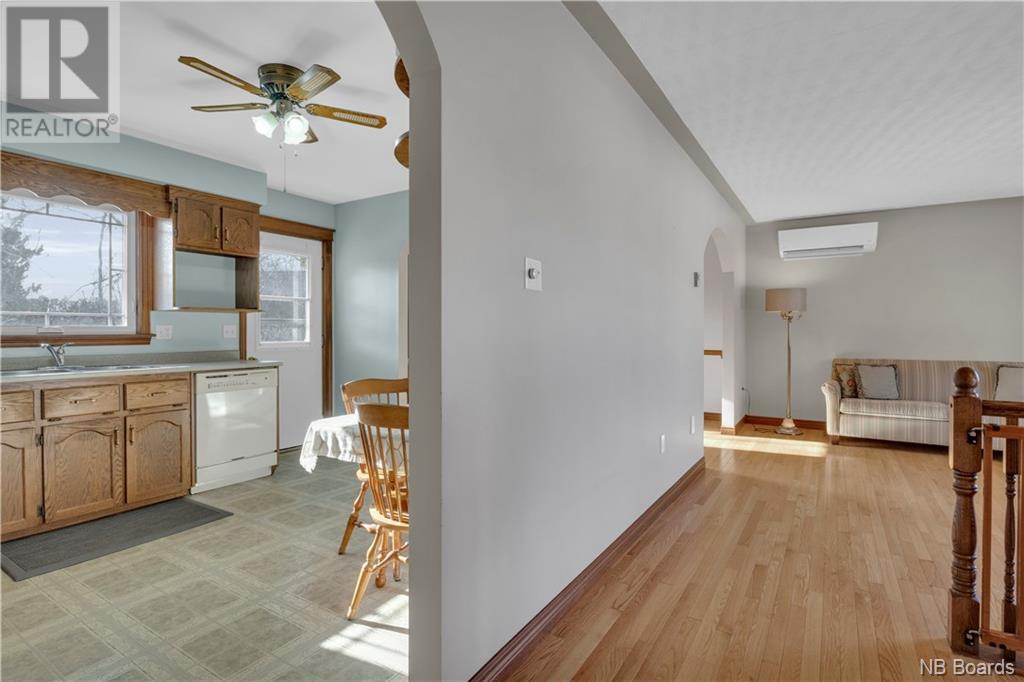 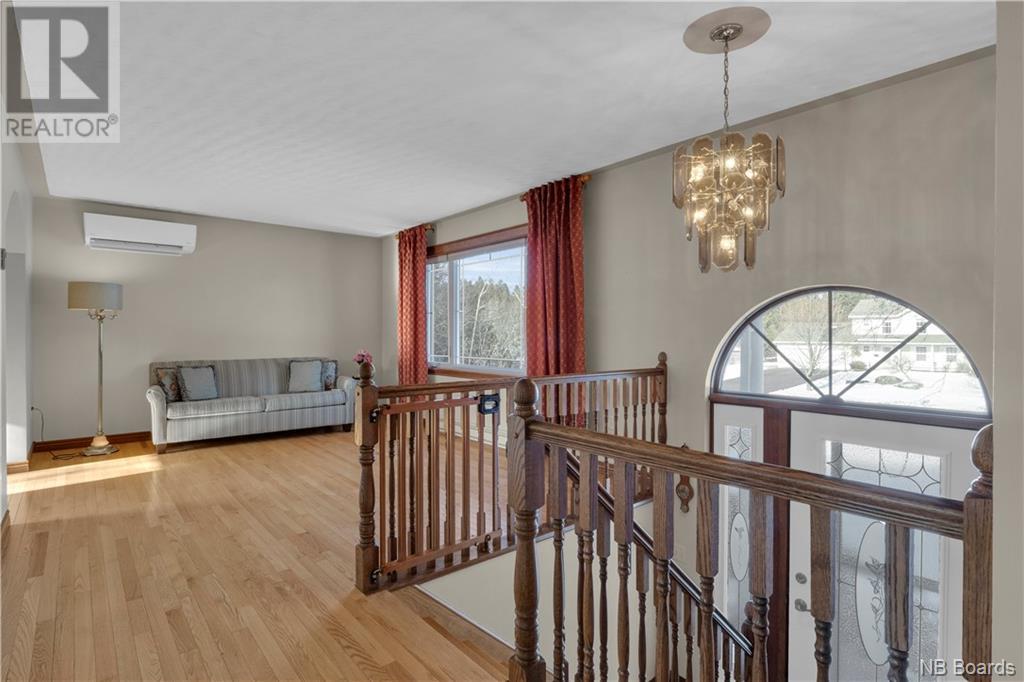 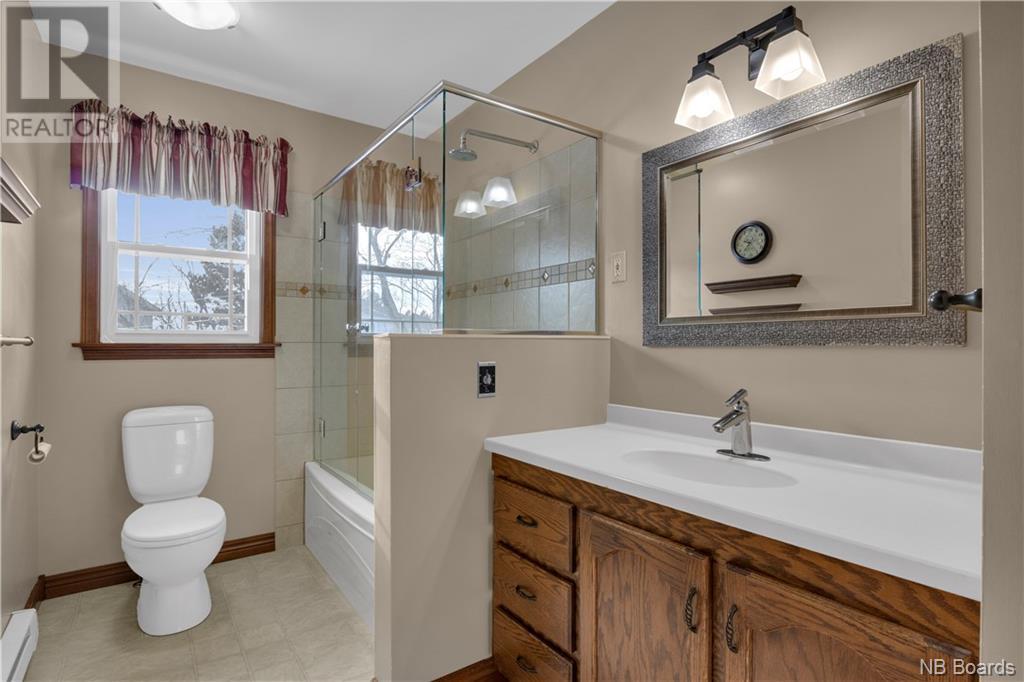 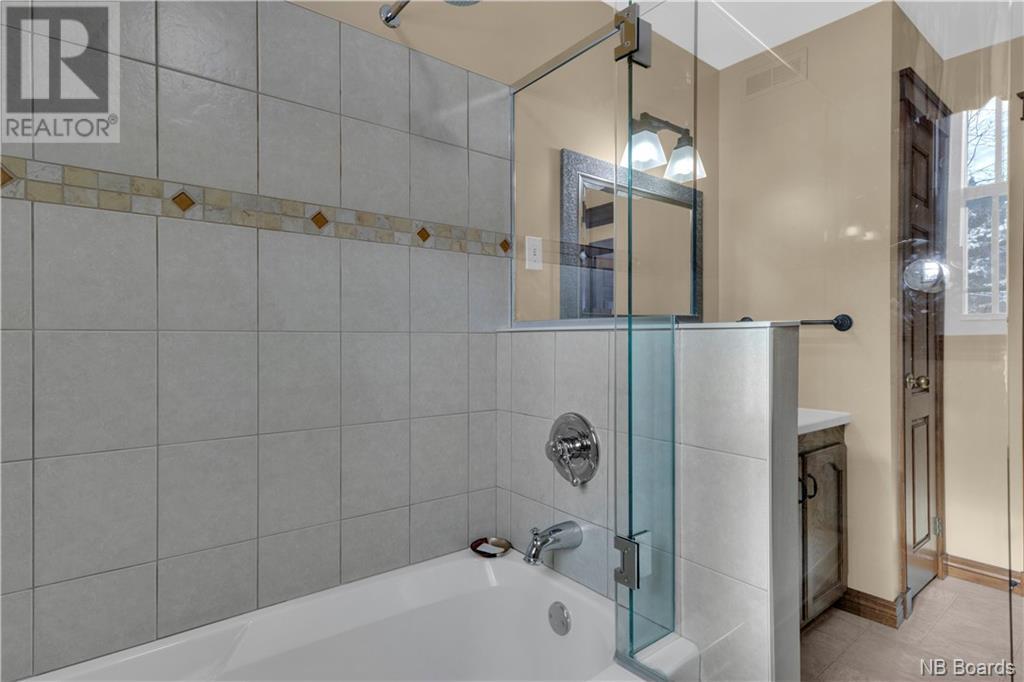 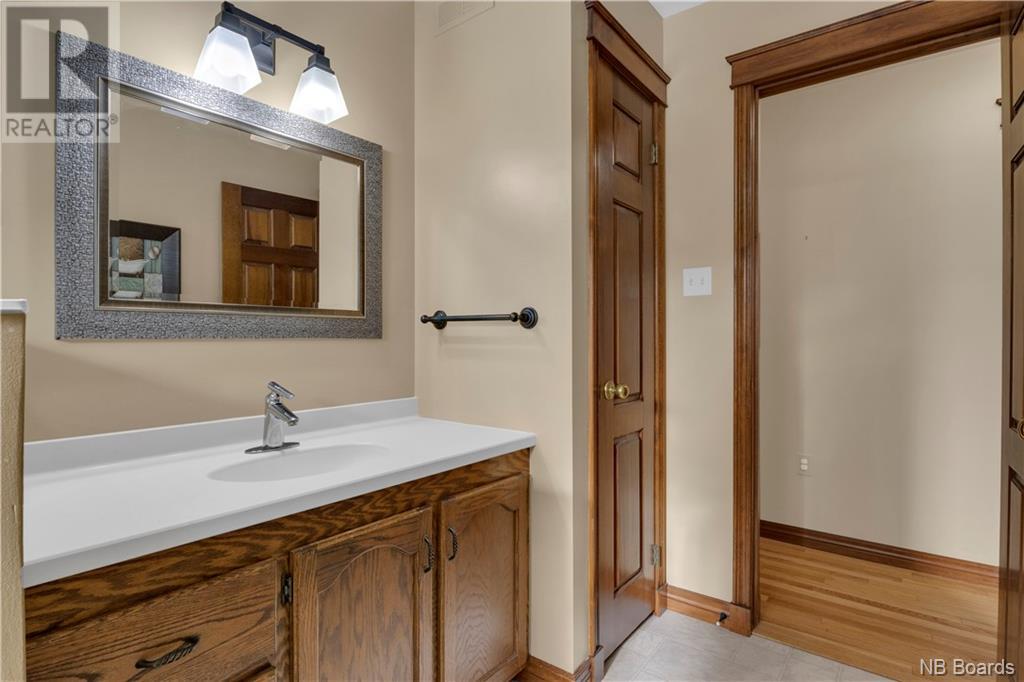 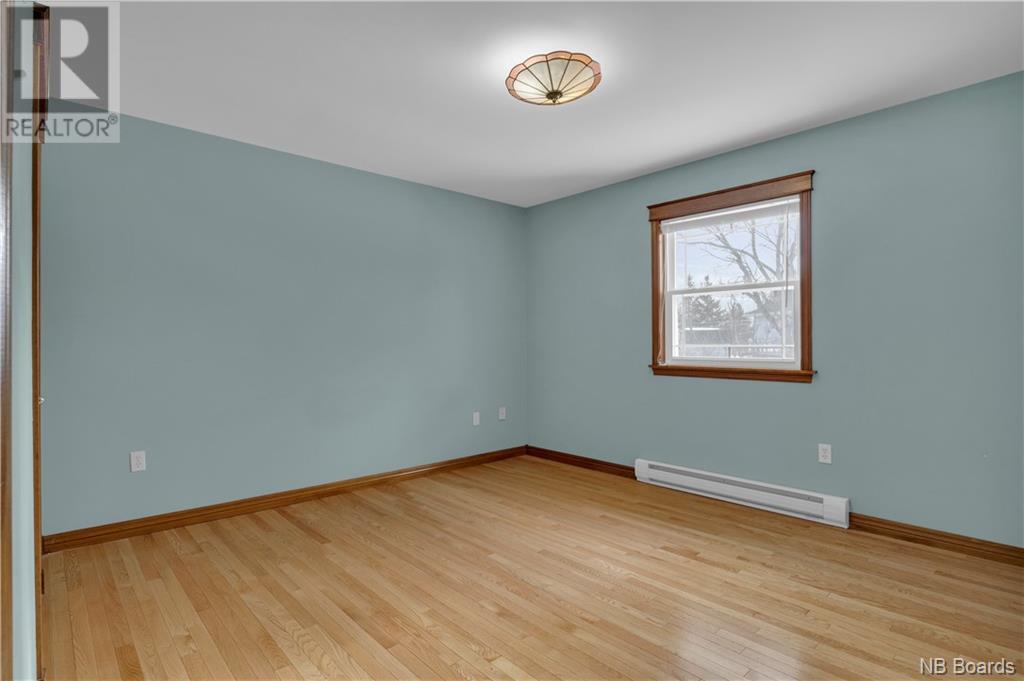 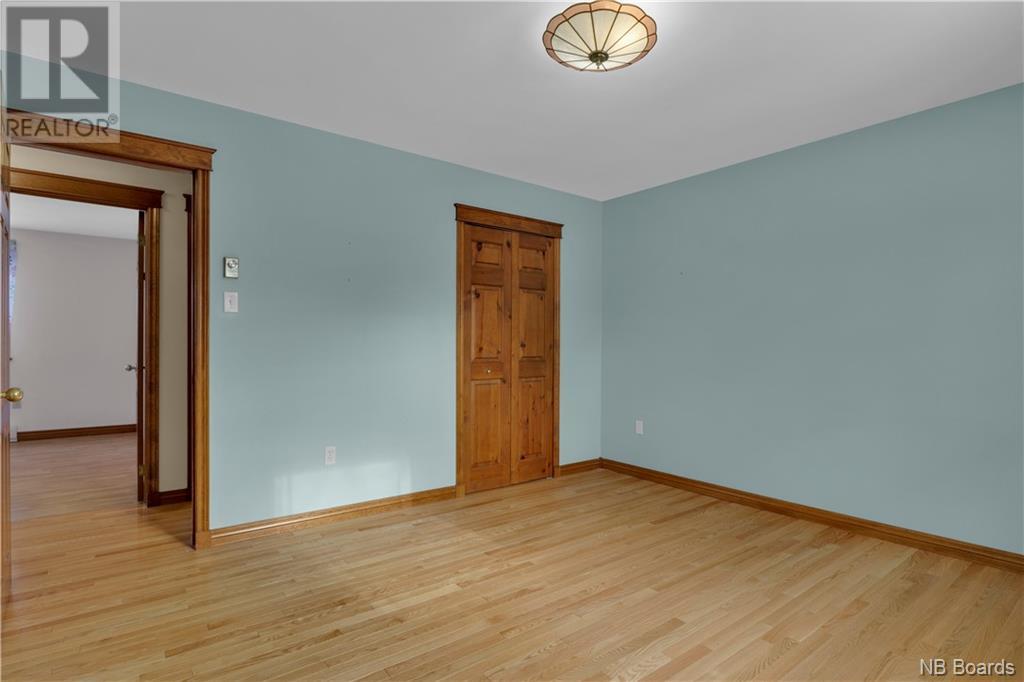 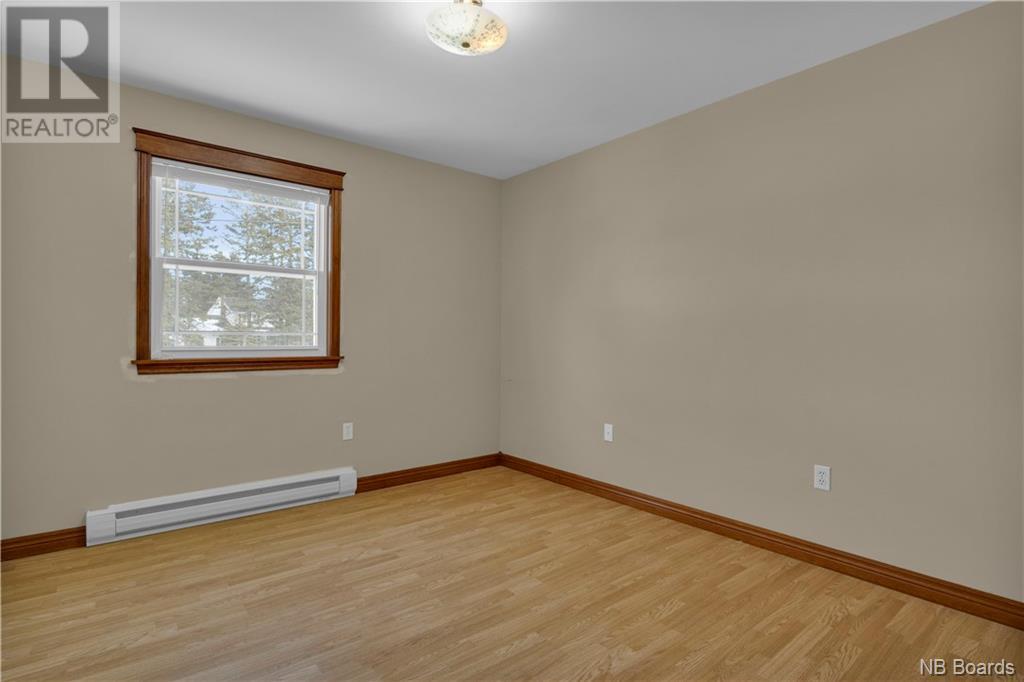 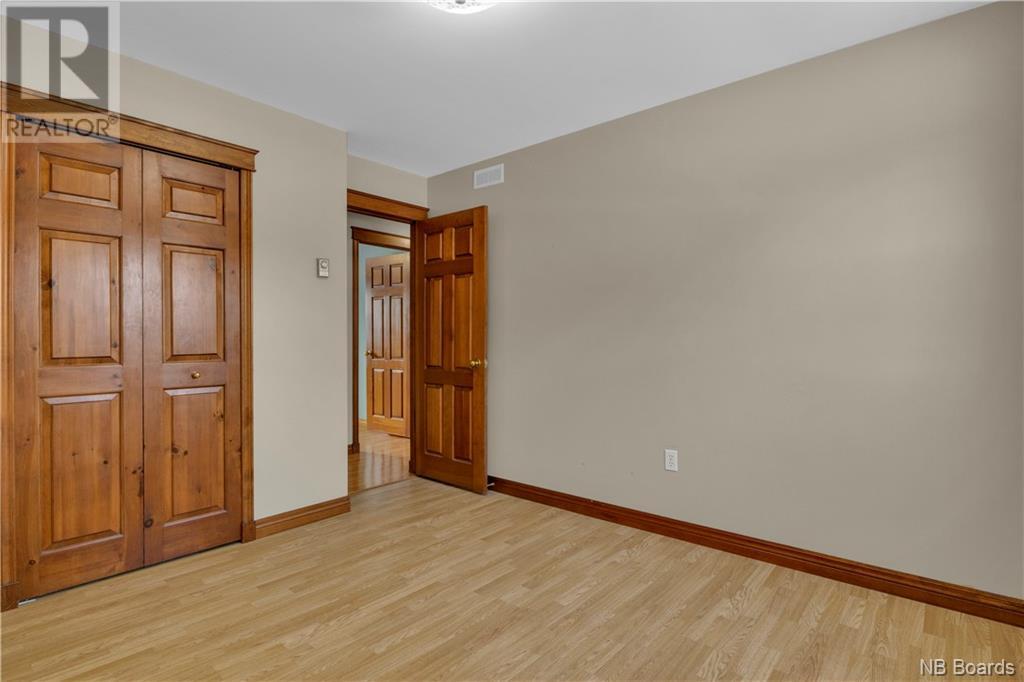 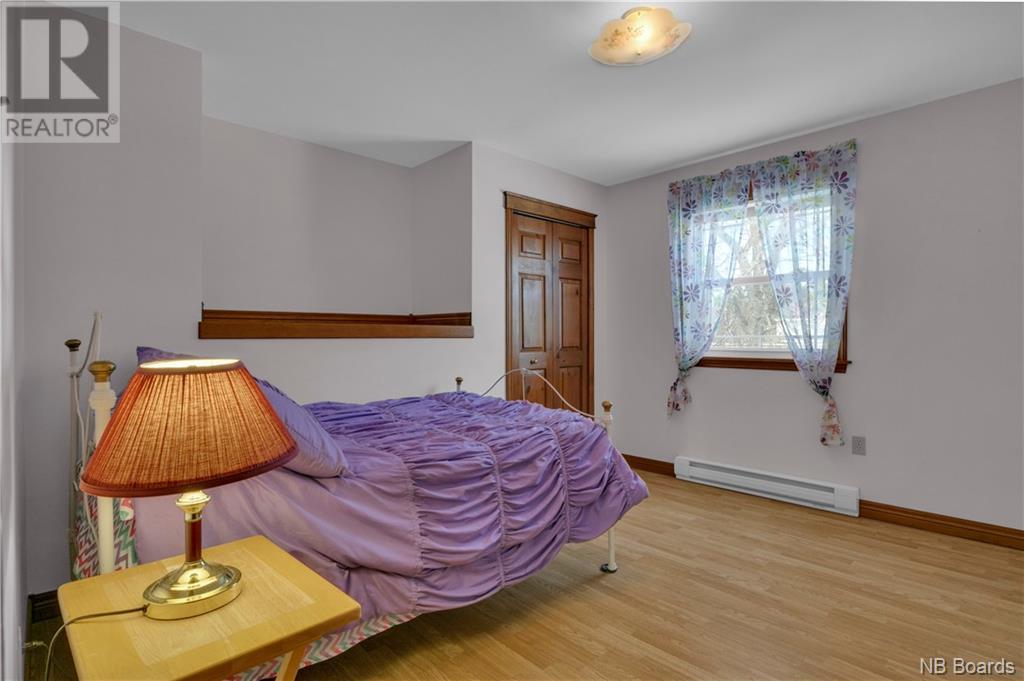 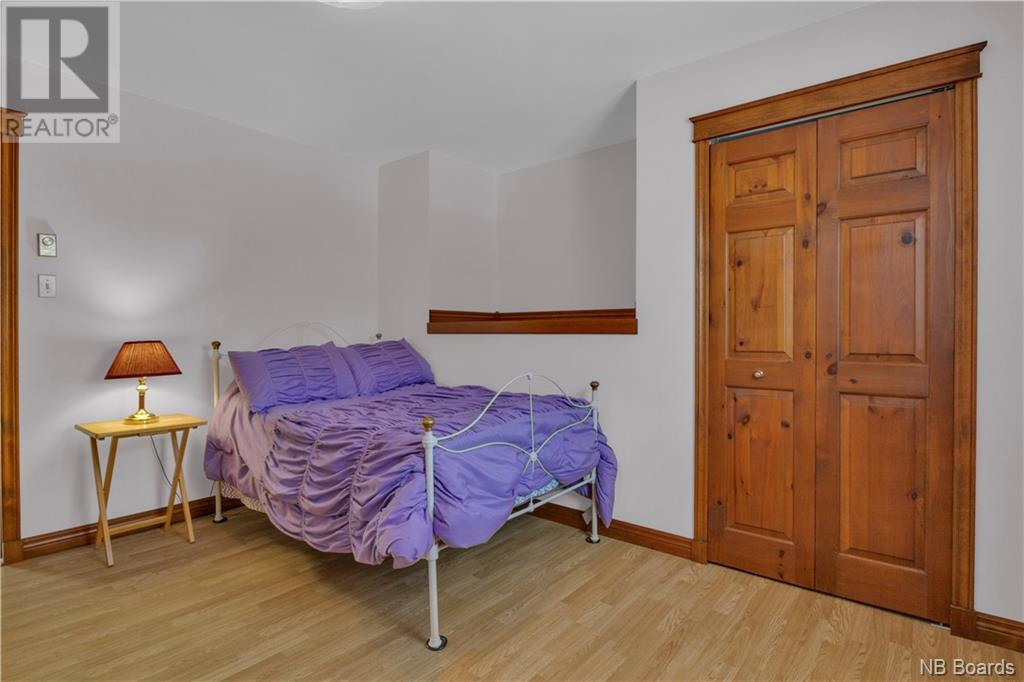 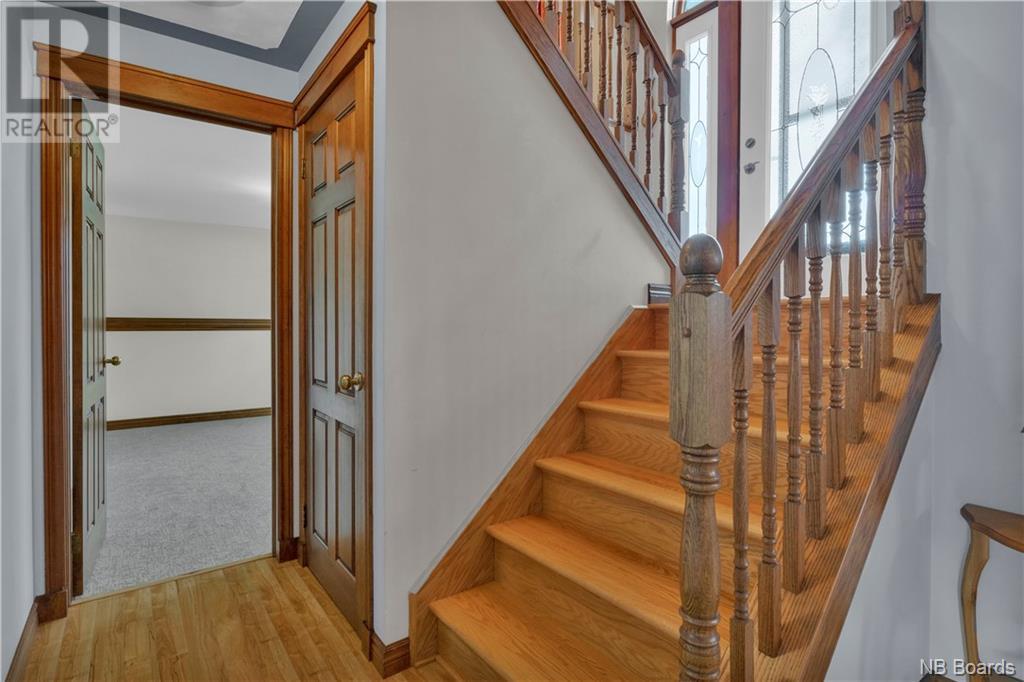 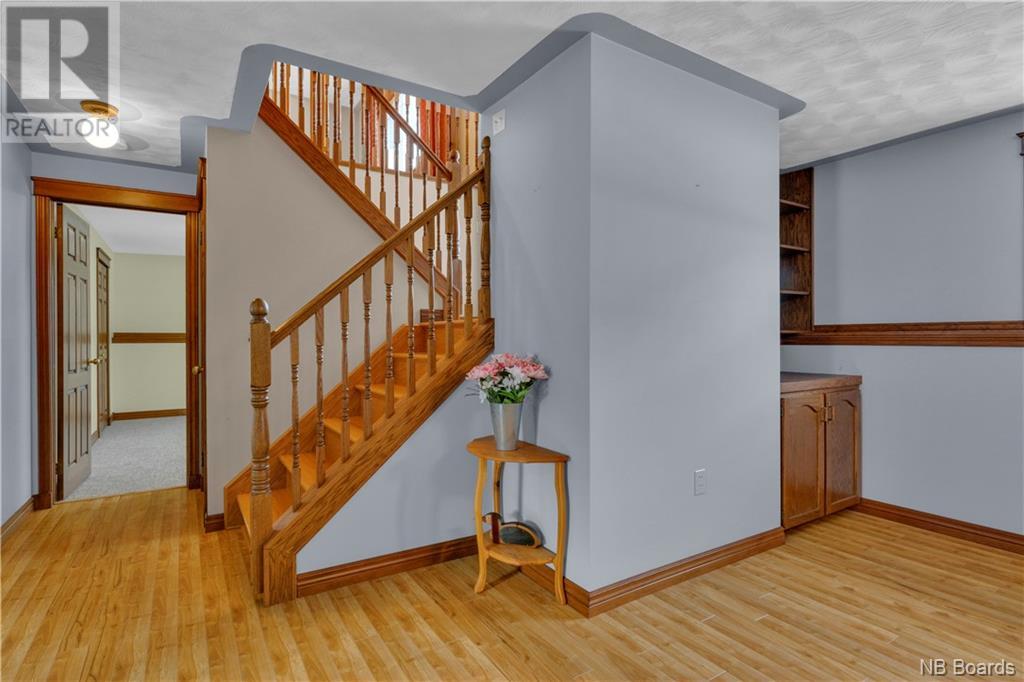