This Bank Of Ottawa building has been a landmark in Prince Albert for over one hundred years and it is still as solid as the day it was built. Major roof repairs were done recently. There is 6648 sq ft of usable space on three floors plus a full basement. The first 2 floors are set up with offices and classrooms while the top floor contains two 2 bedroom suites in need of renovations. This building offers great potential for income production with either 2 residential suites, or possibly 4 with some modification. The possibilities are endless, come book your private viewings today. (id:26763)

The closest Bus station is RIVER ST WEST @ 1ST AVE in 0.06 km away from this MLS® Listing.

Unemployment rate in the area around Listing # SK906574 is 10 which is Above Average in comparison to the other province neighbourhoods.

This real estate is located in Midtown where population change between 2011 and 2016 was 2.3%. This is Average in comparison to average growth rate of this region. 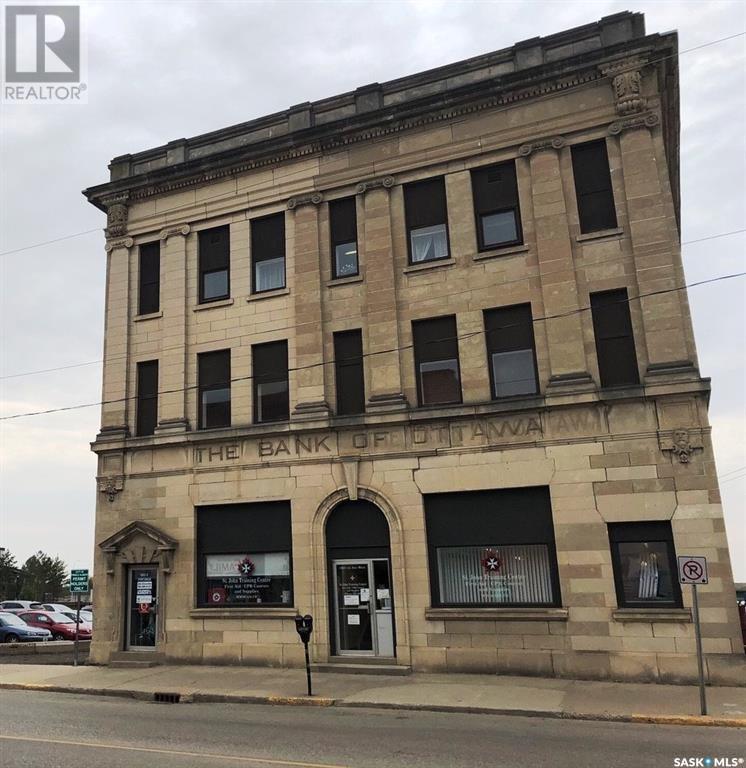 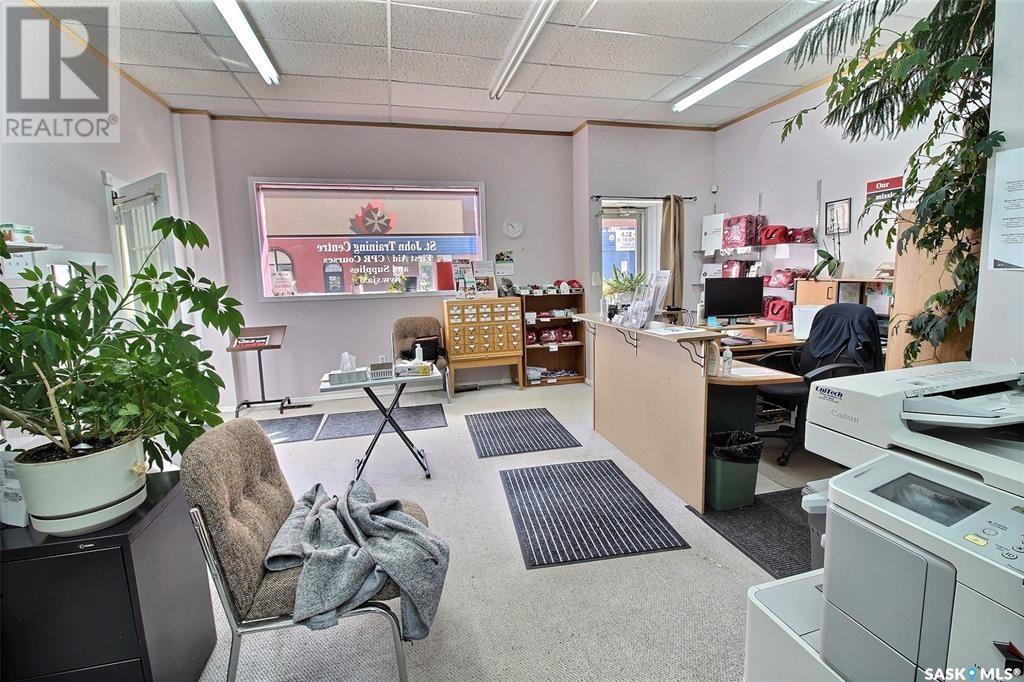 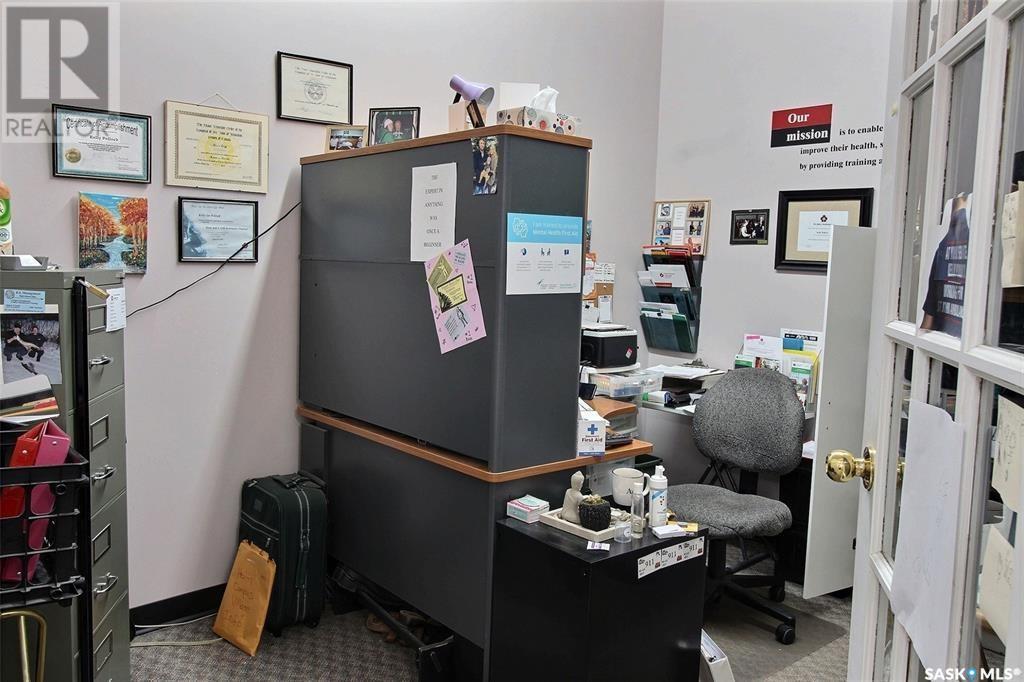 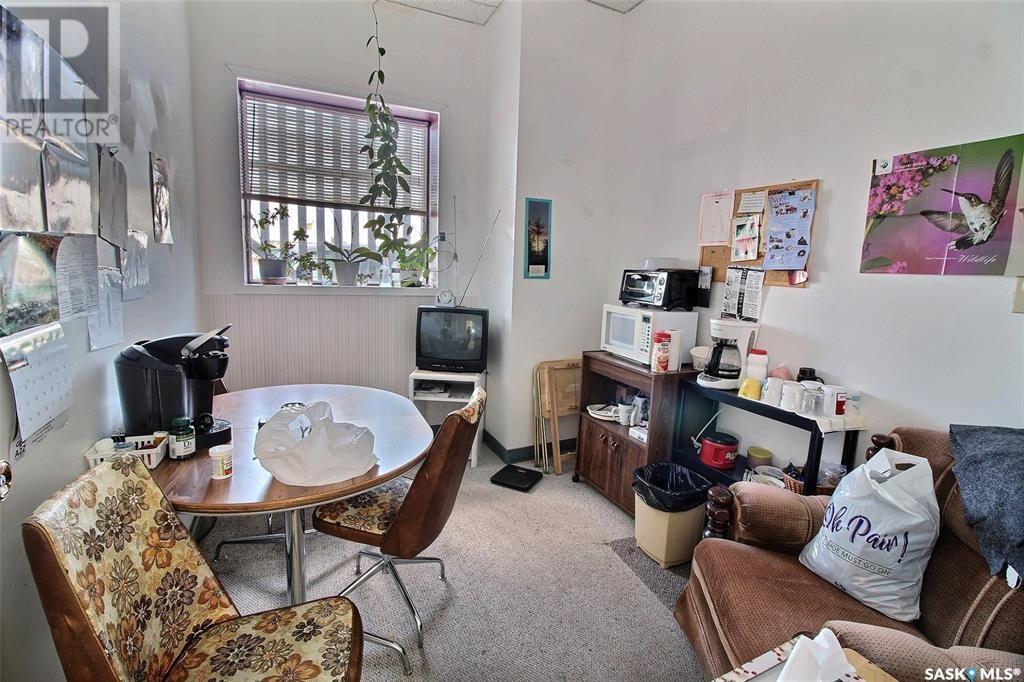 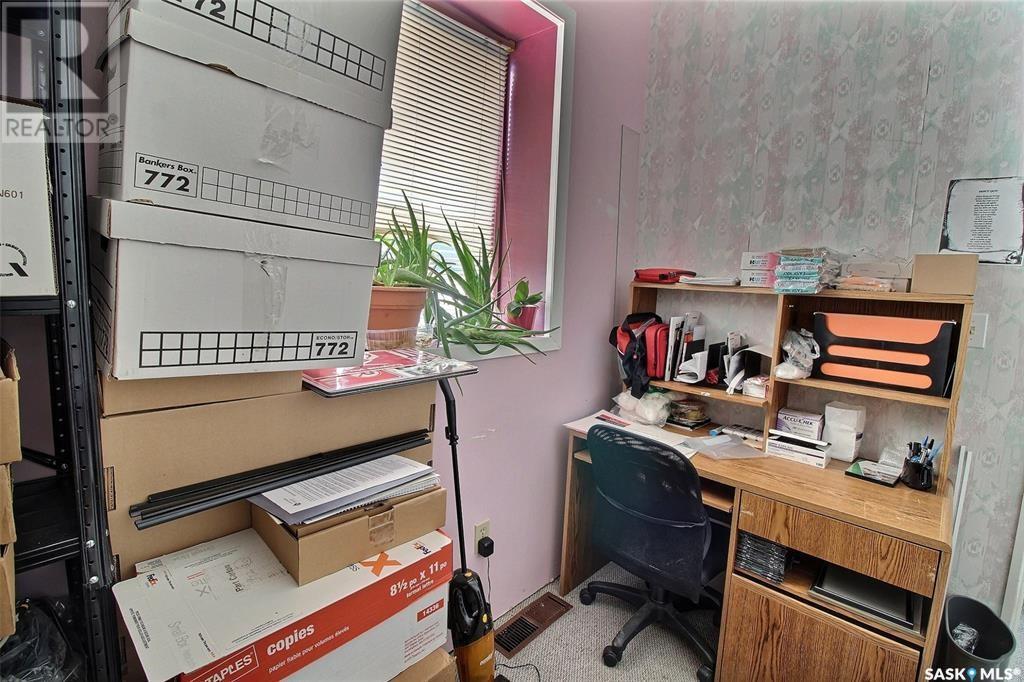 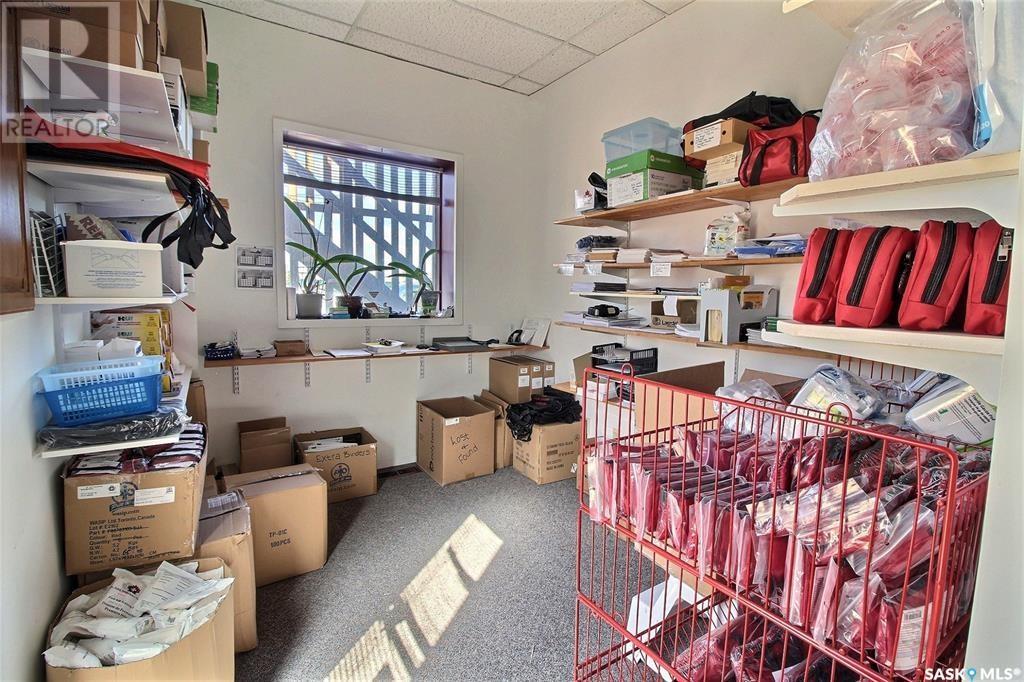 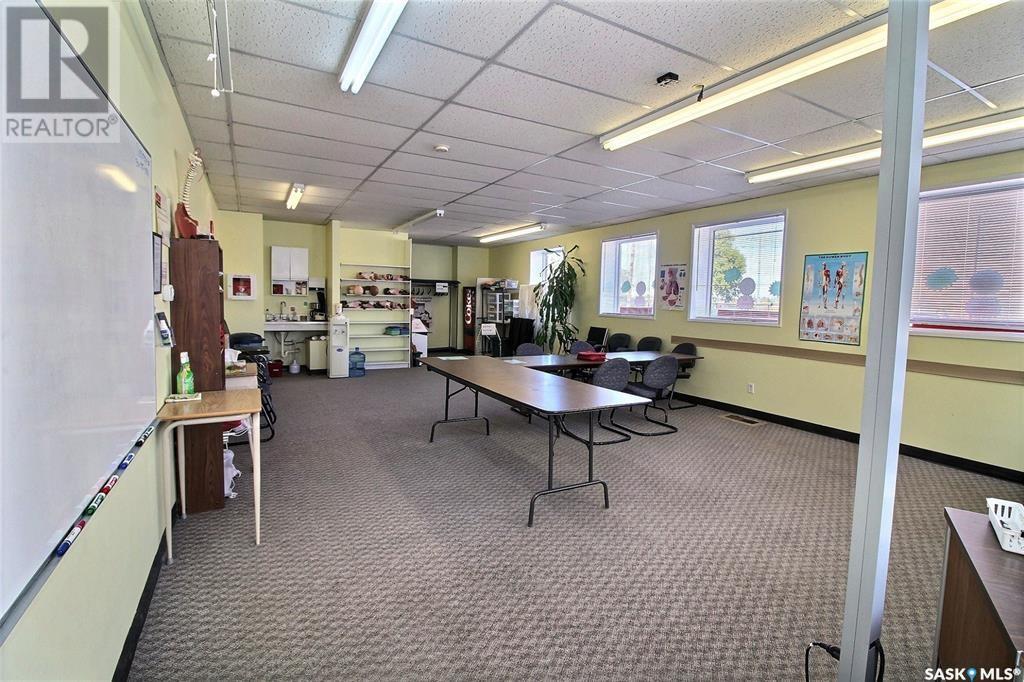 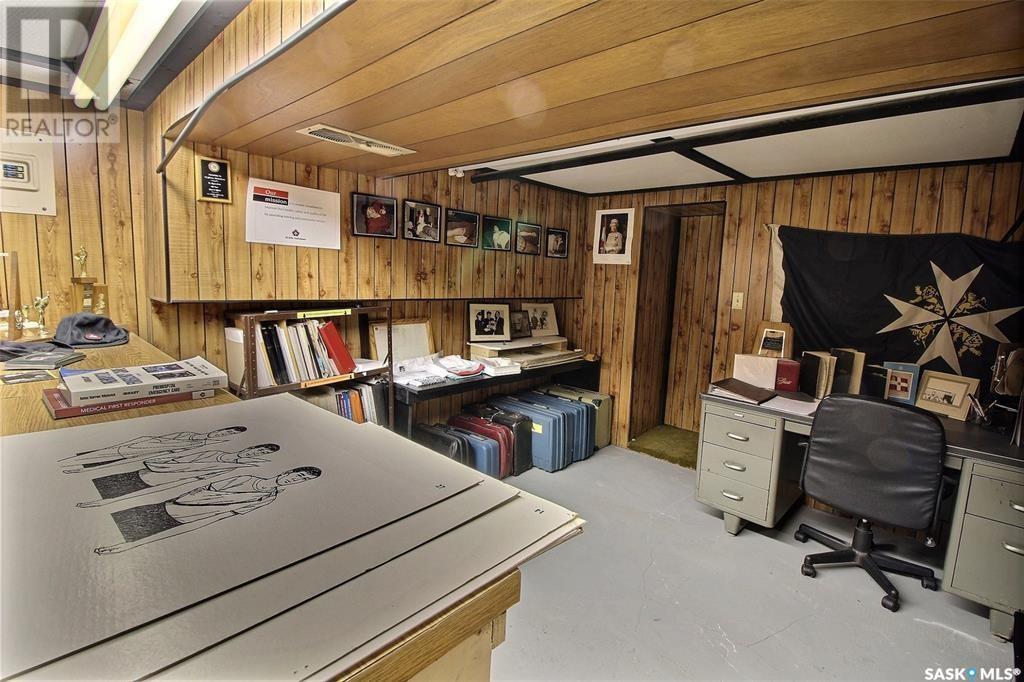 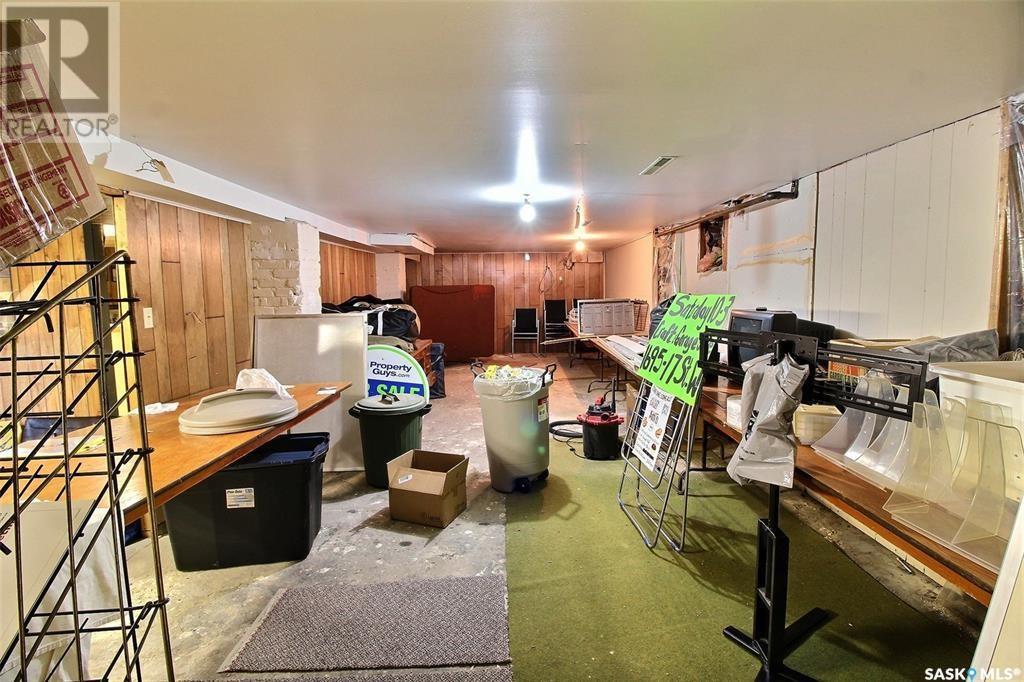 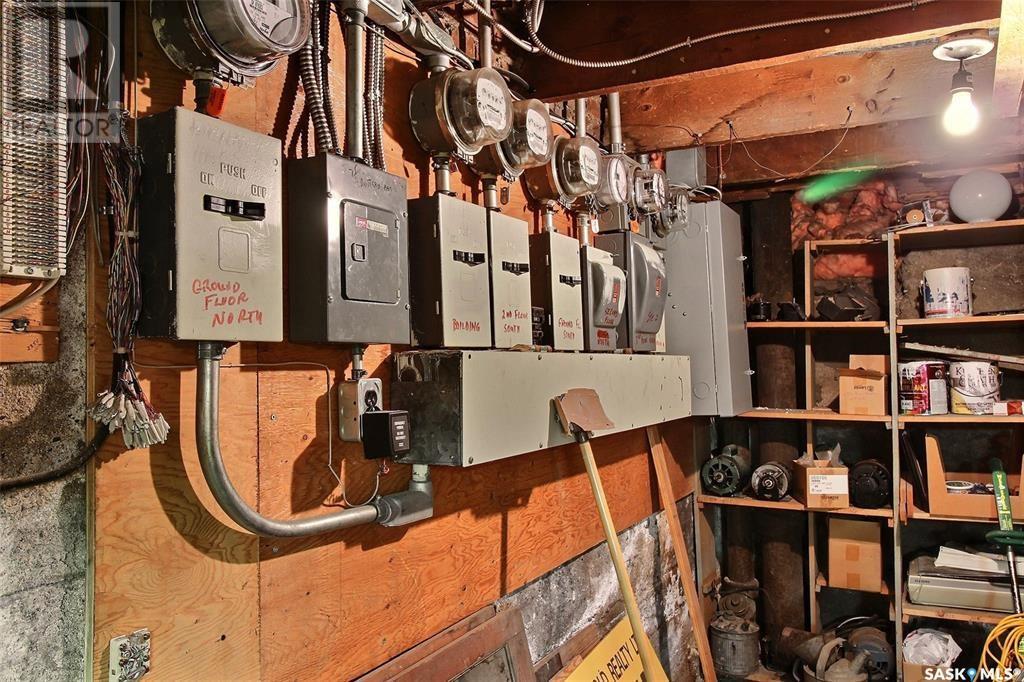 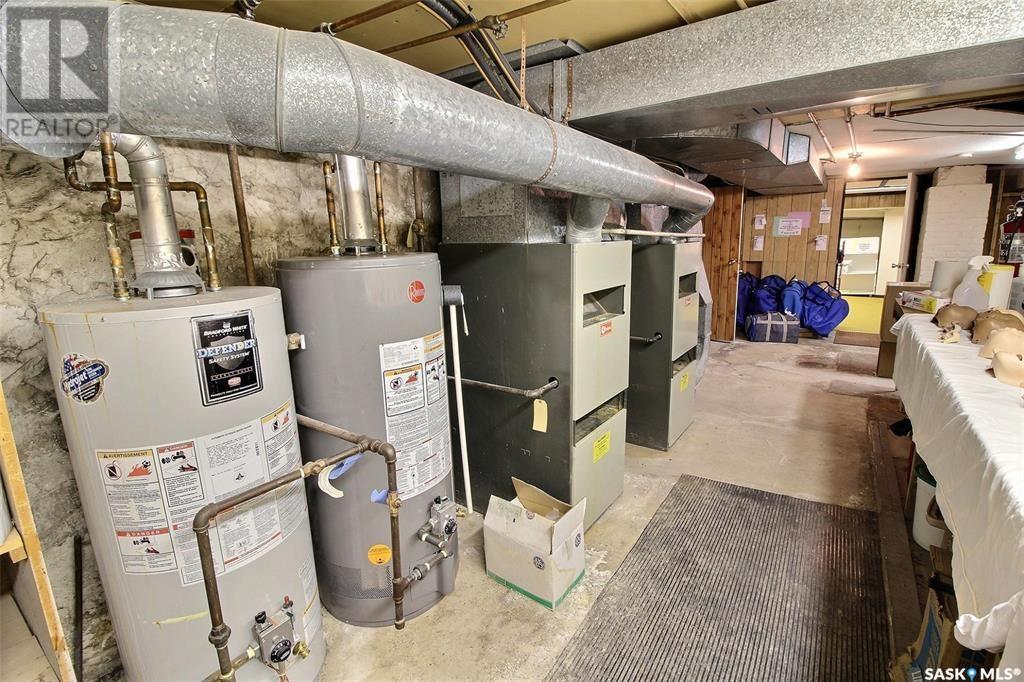 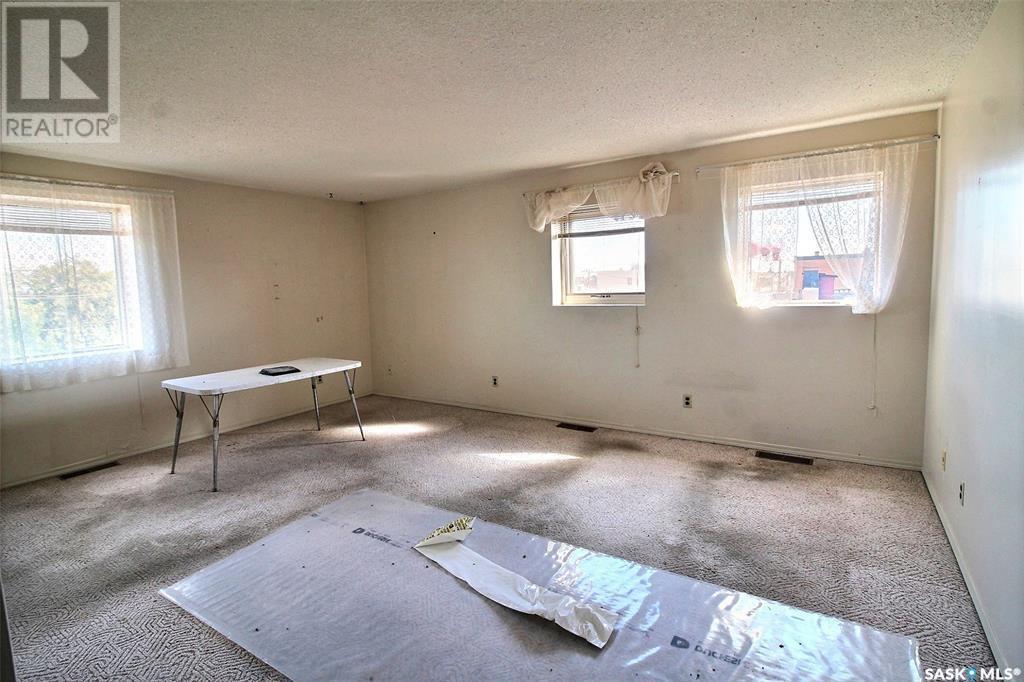 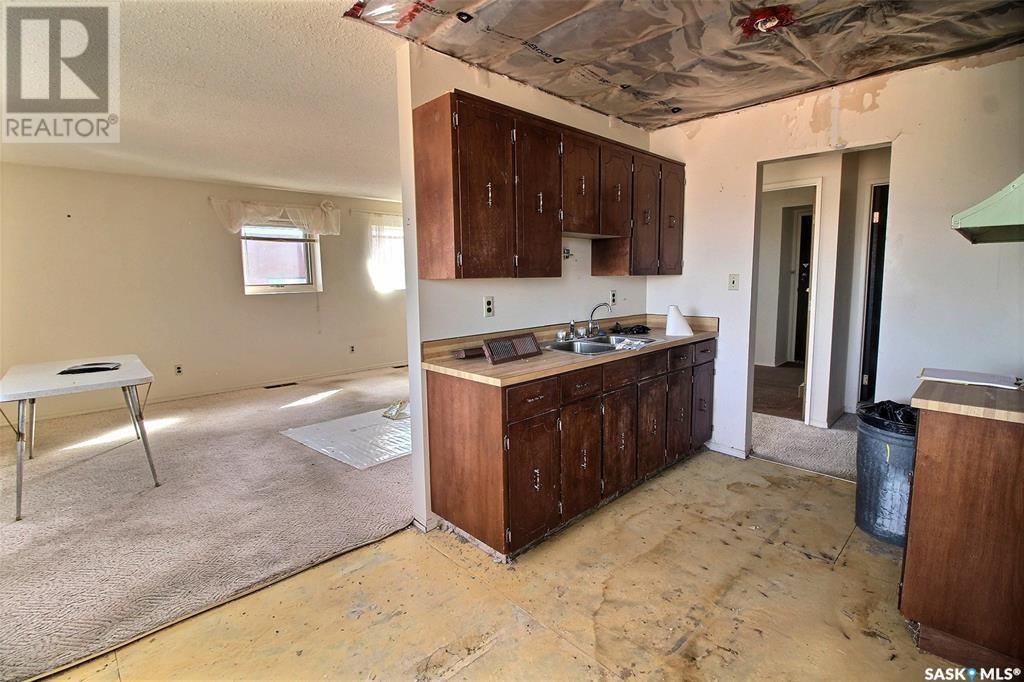 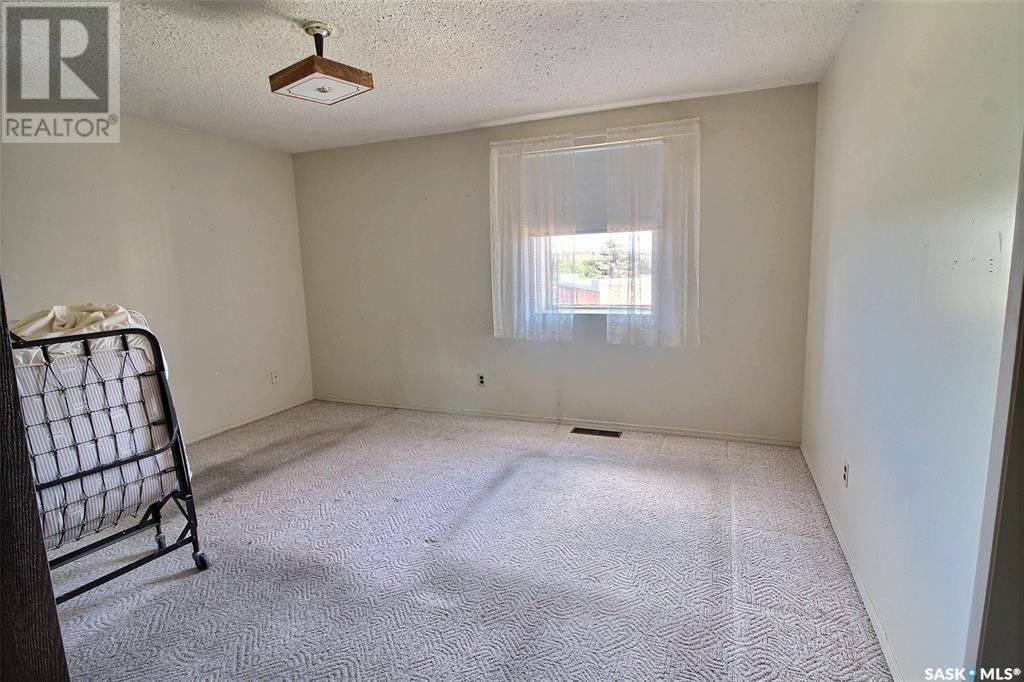 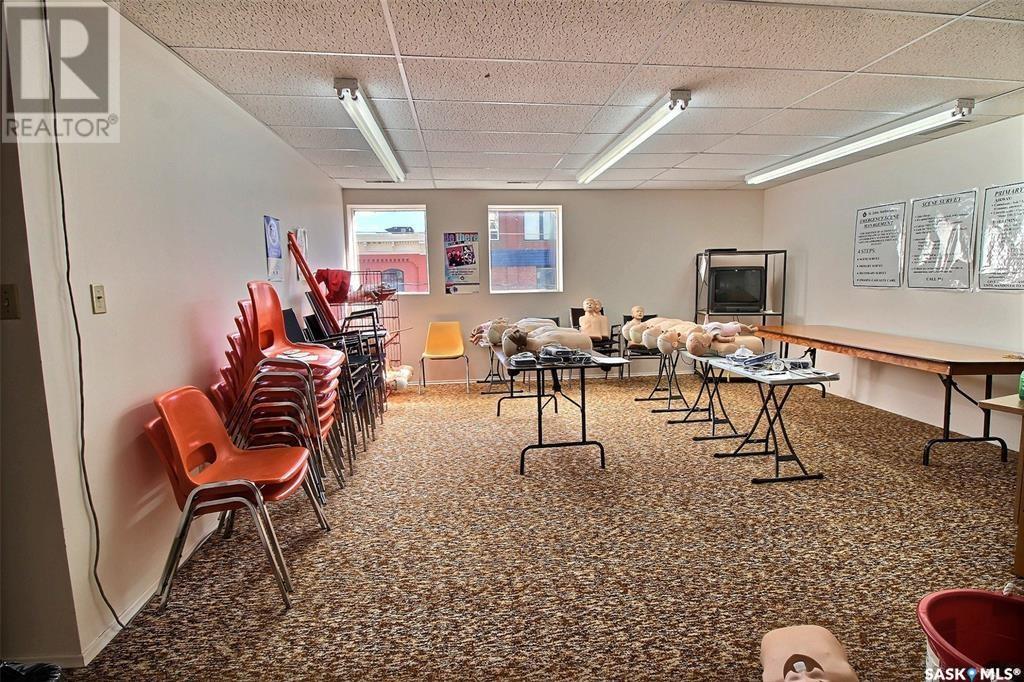 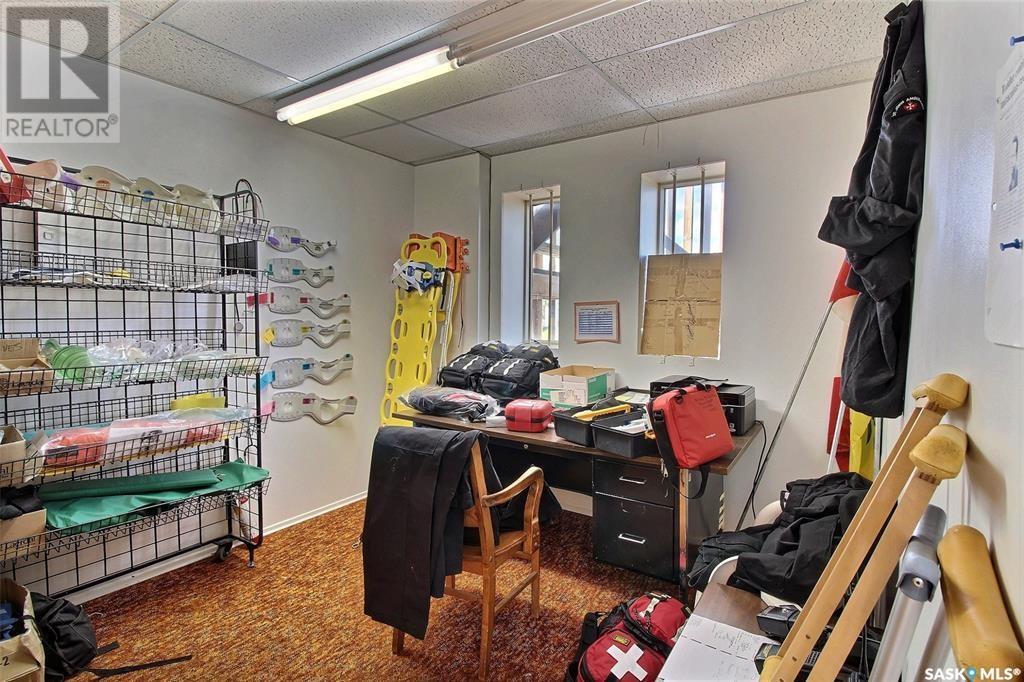