The closest Bus station is Nighthawk at 62 Ave (NB) in 0.08 km away from this MLS® Listing.

Unemployment rate in the area around Listing # 192644 is 7.2 which is Average in comparison to the other province neighbourhoods. 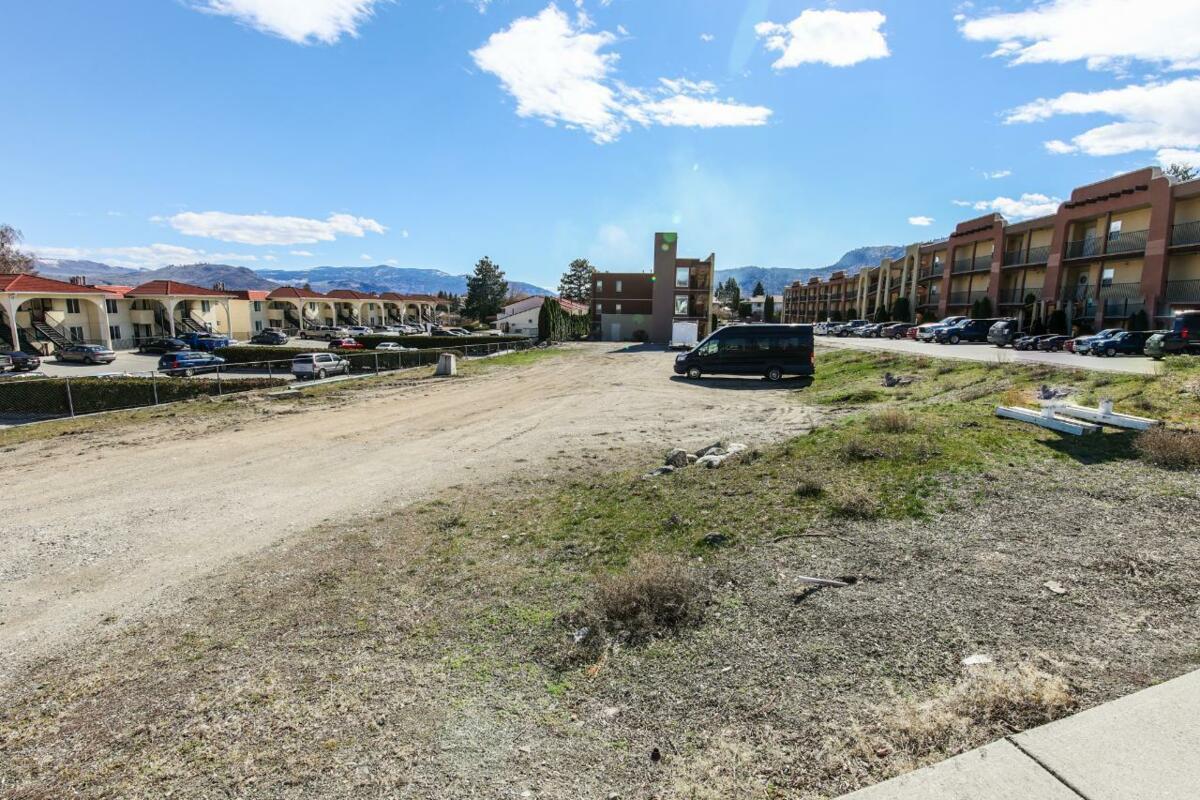 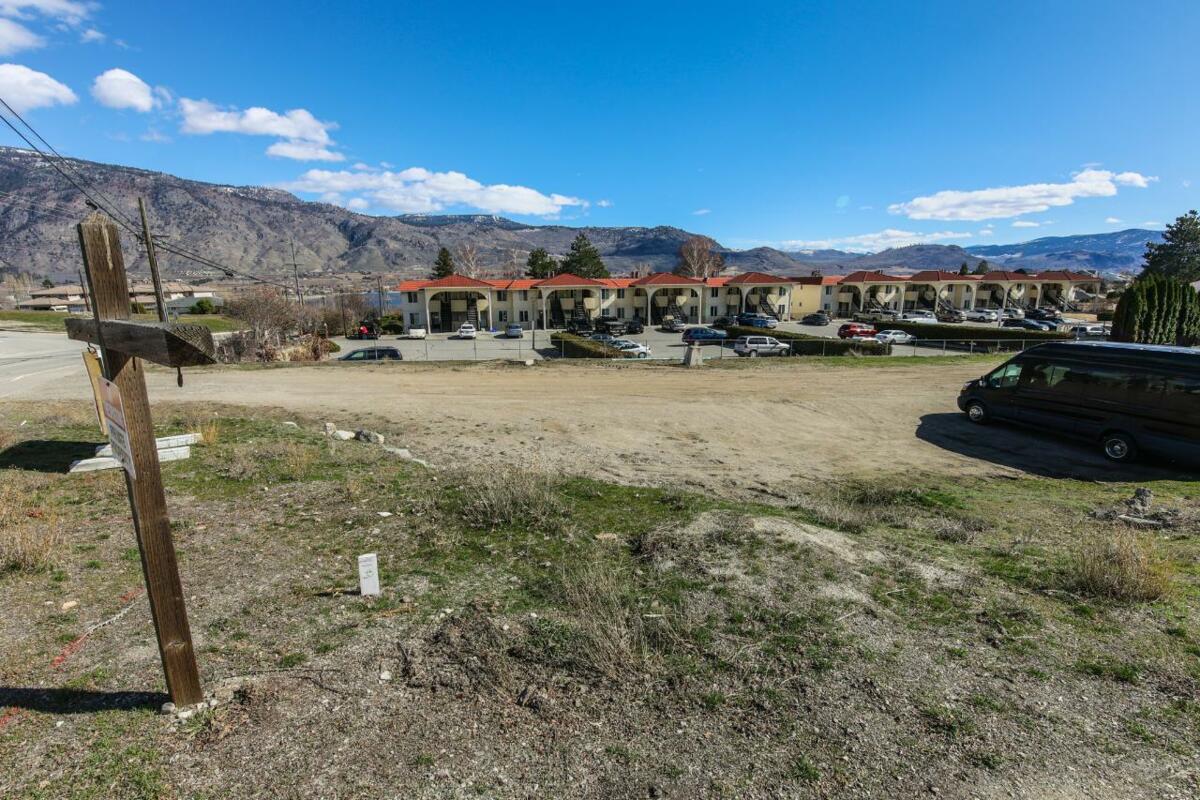 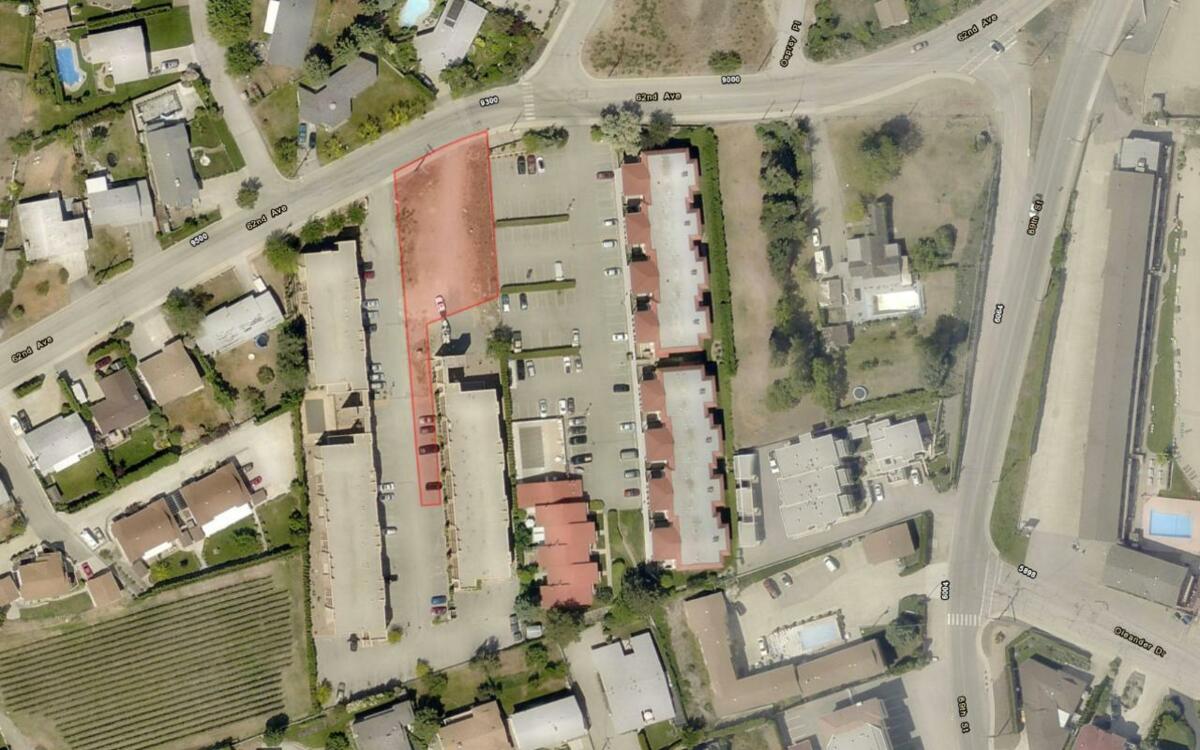 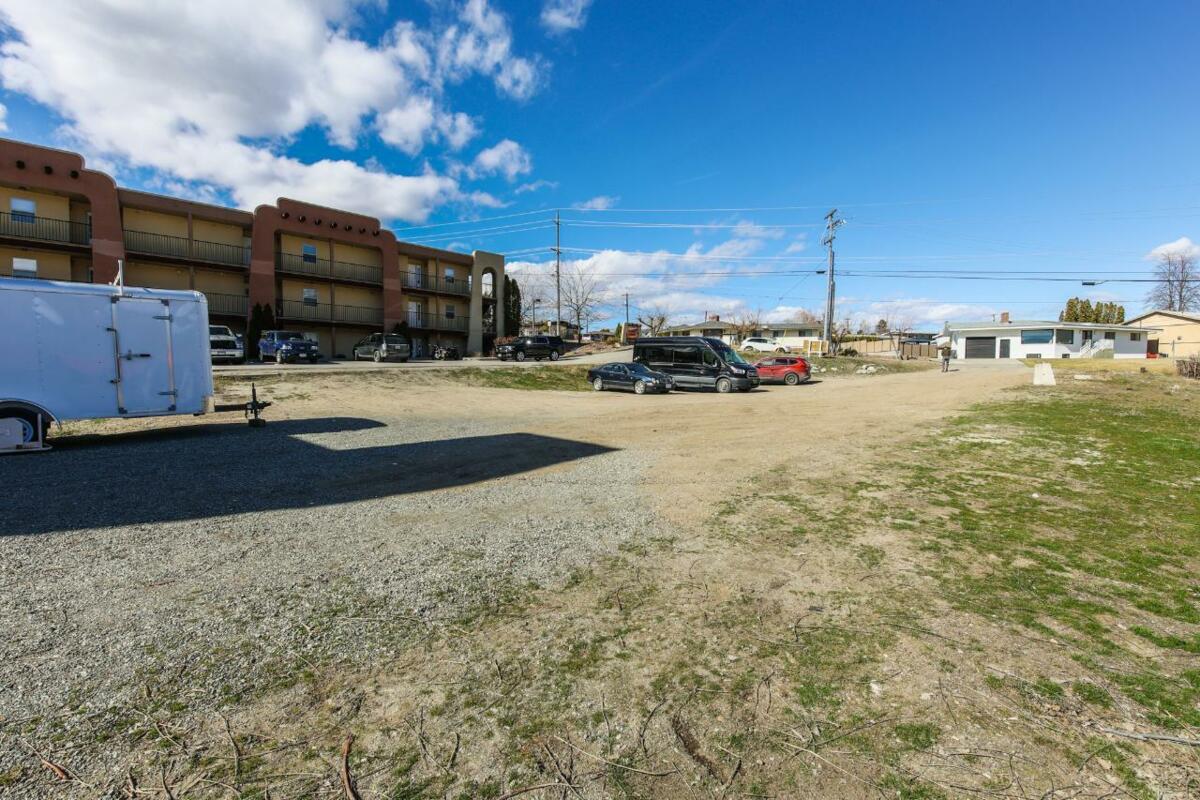 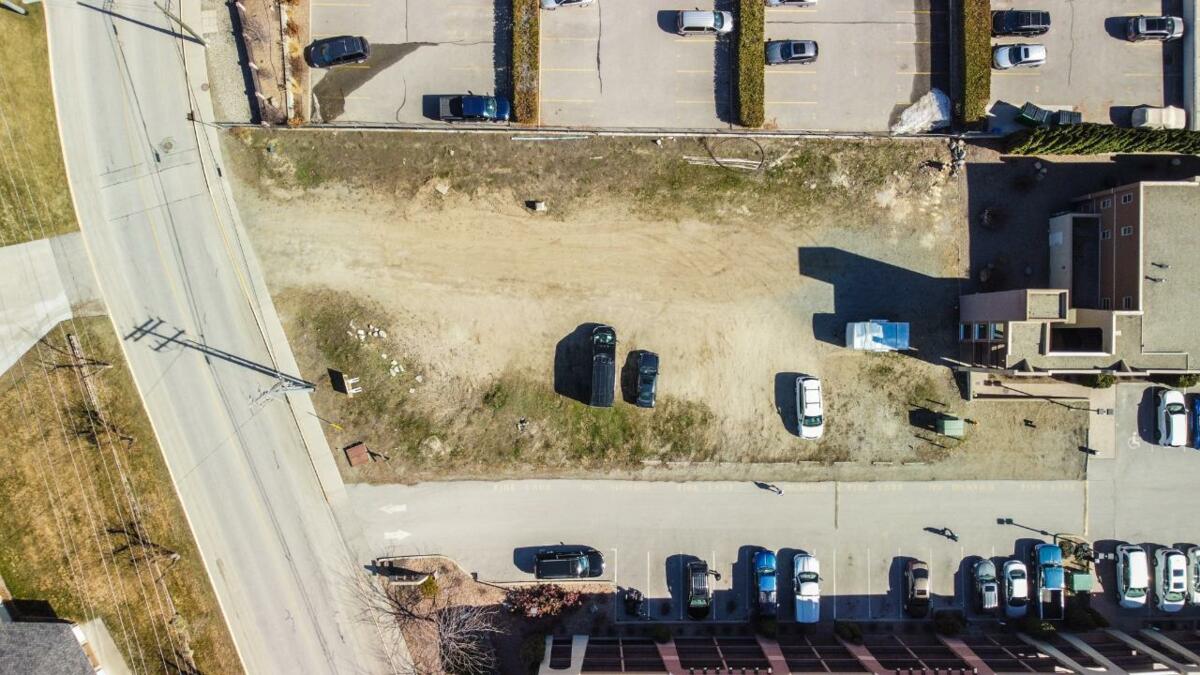 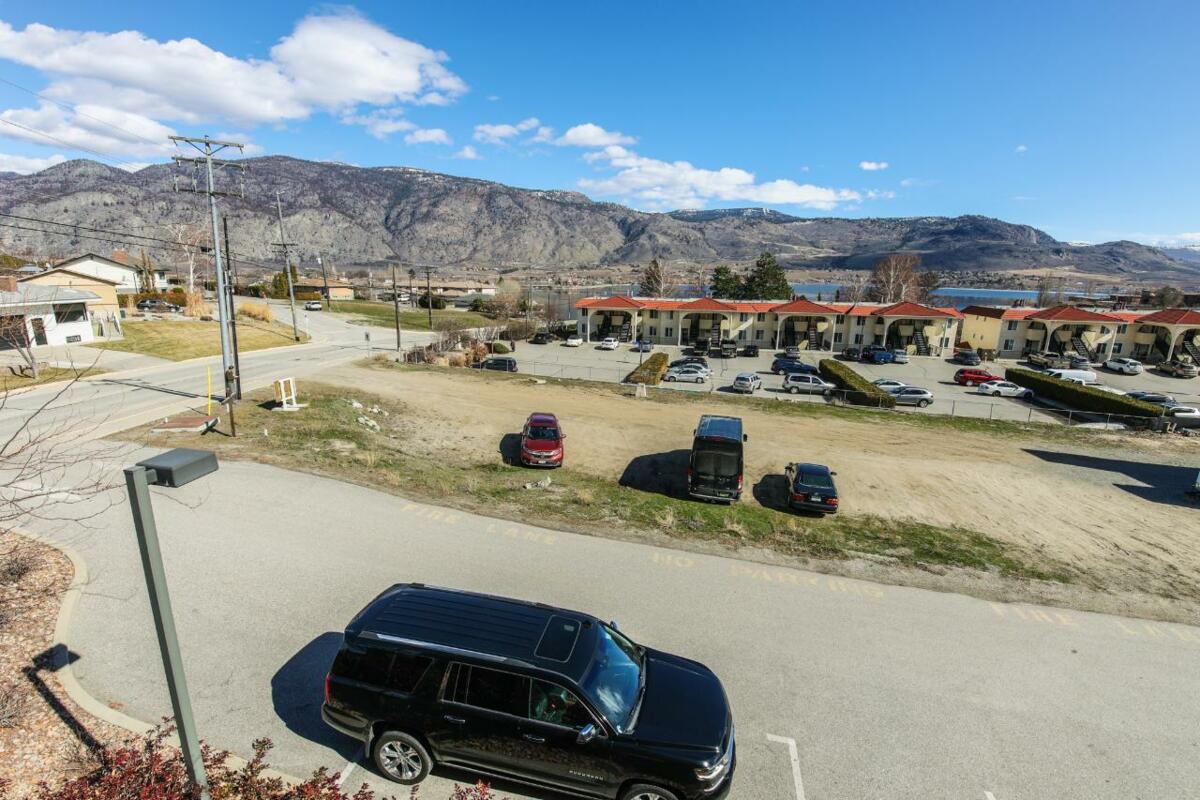 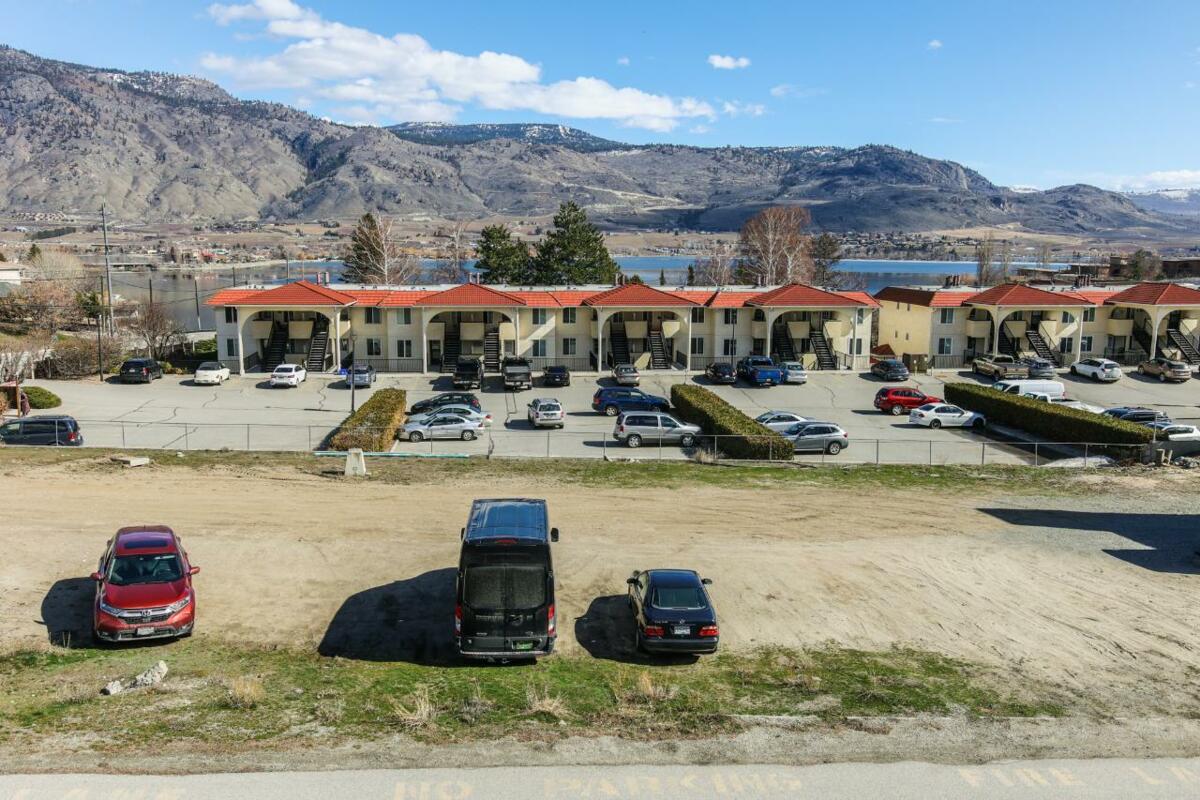 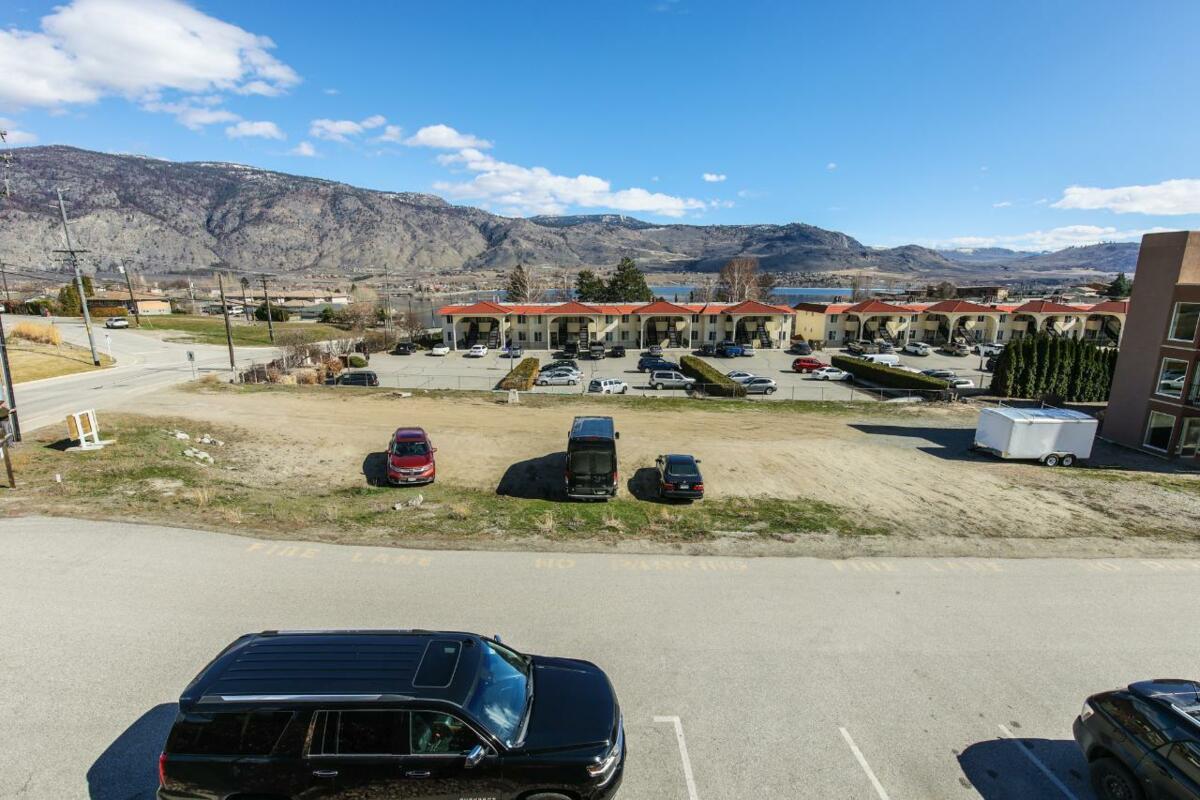 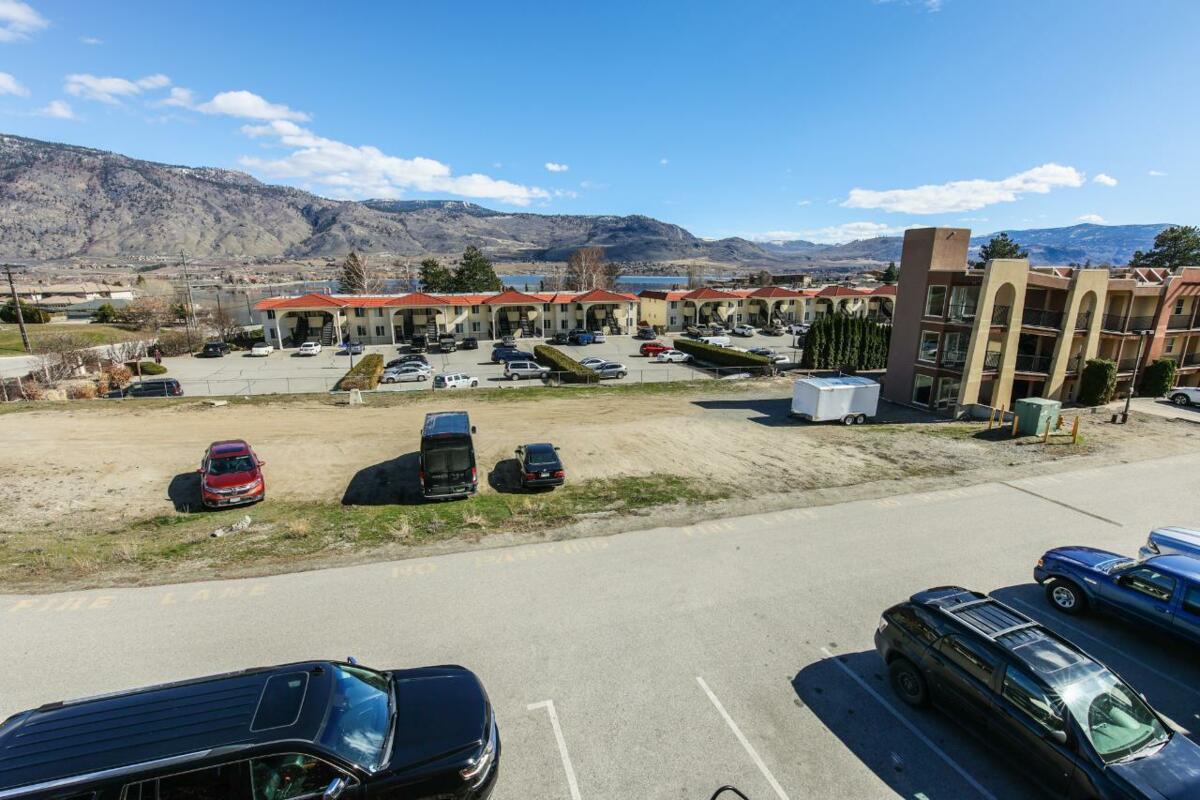 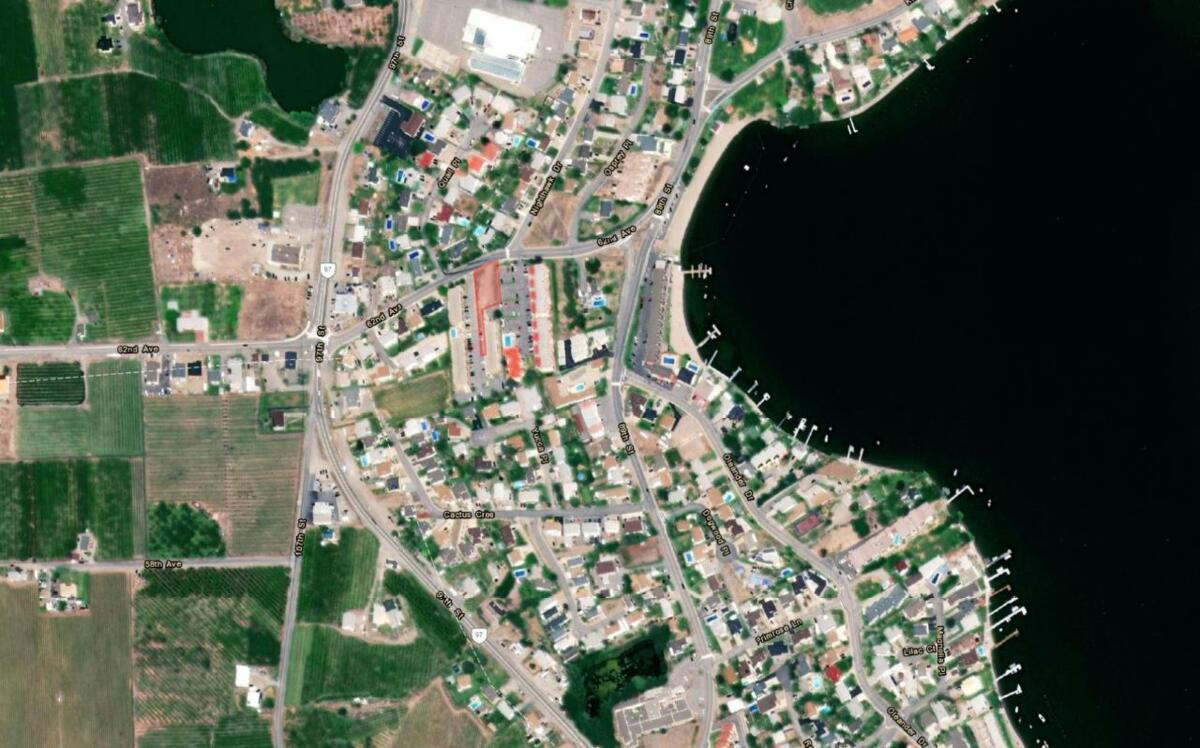 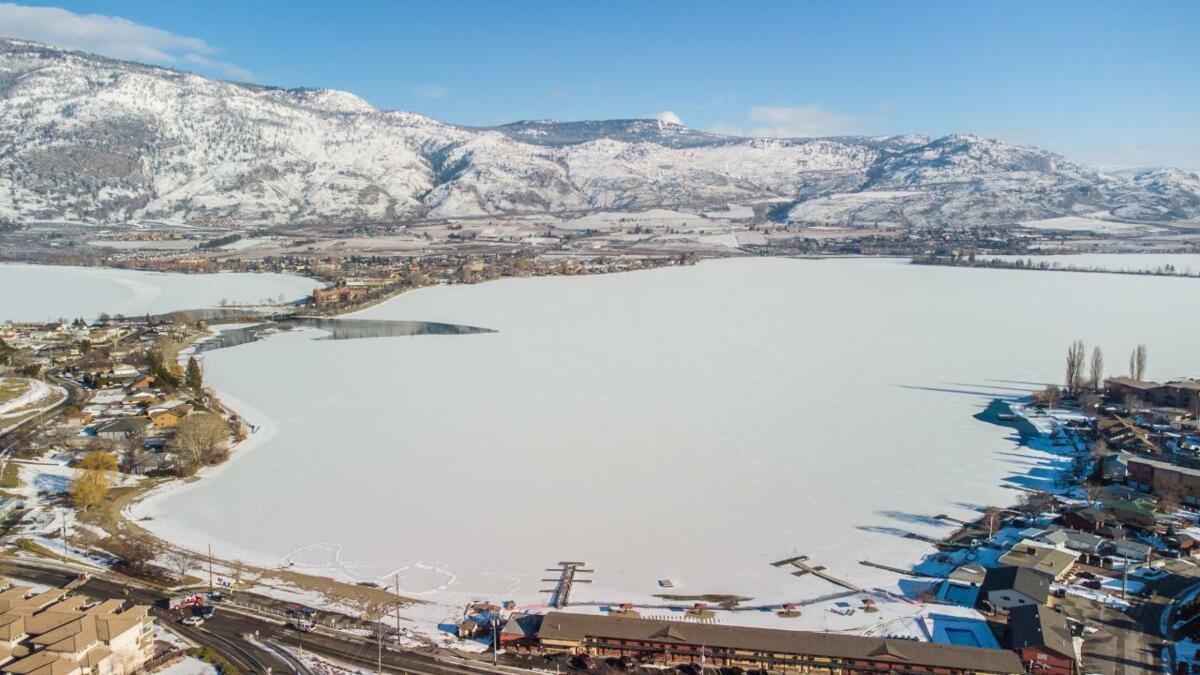 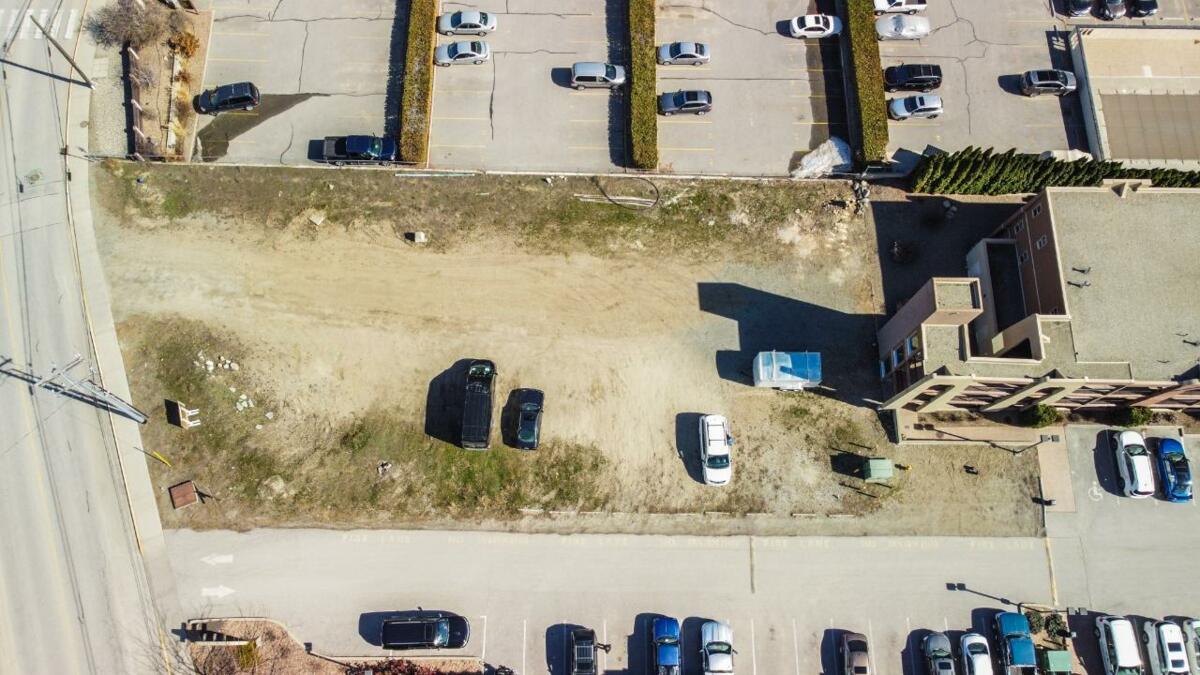 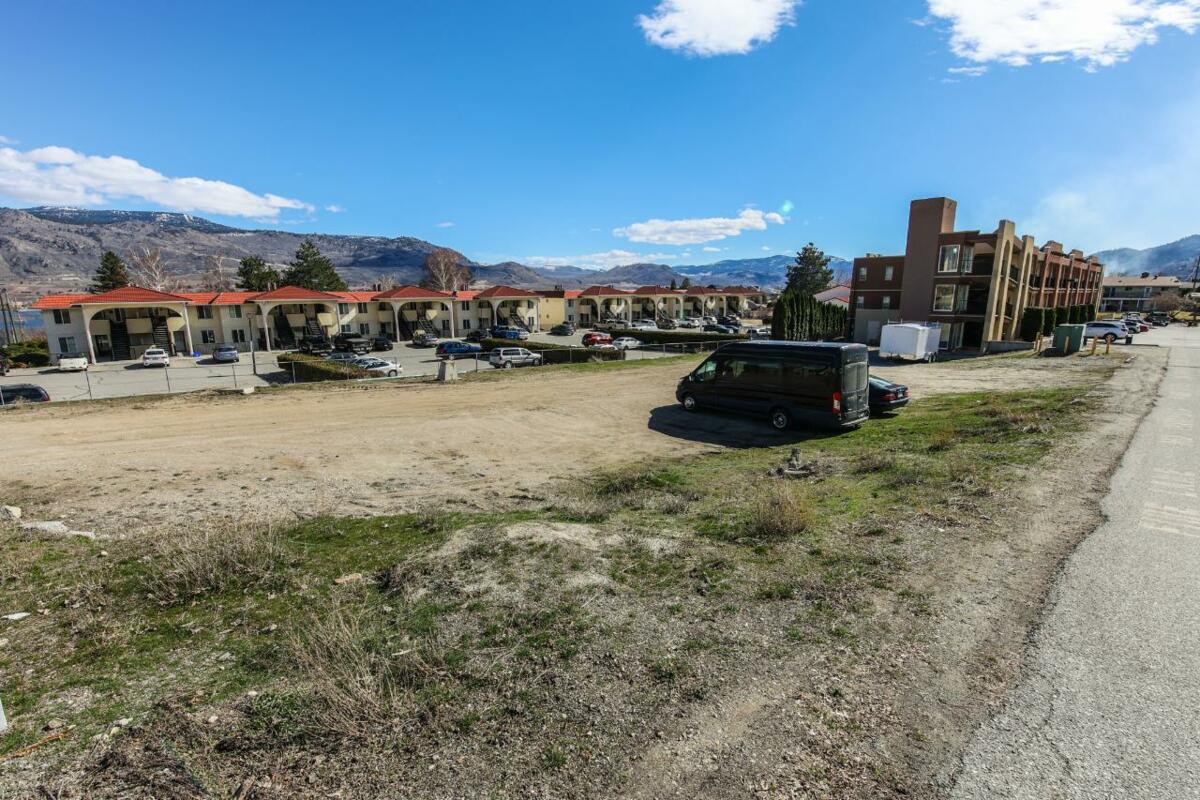 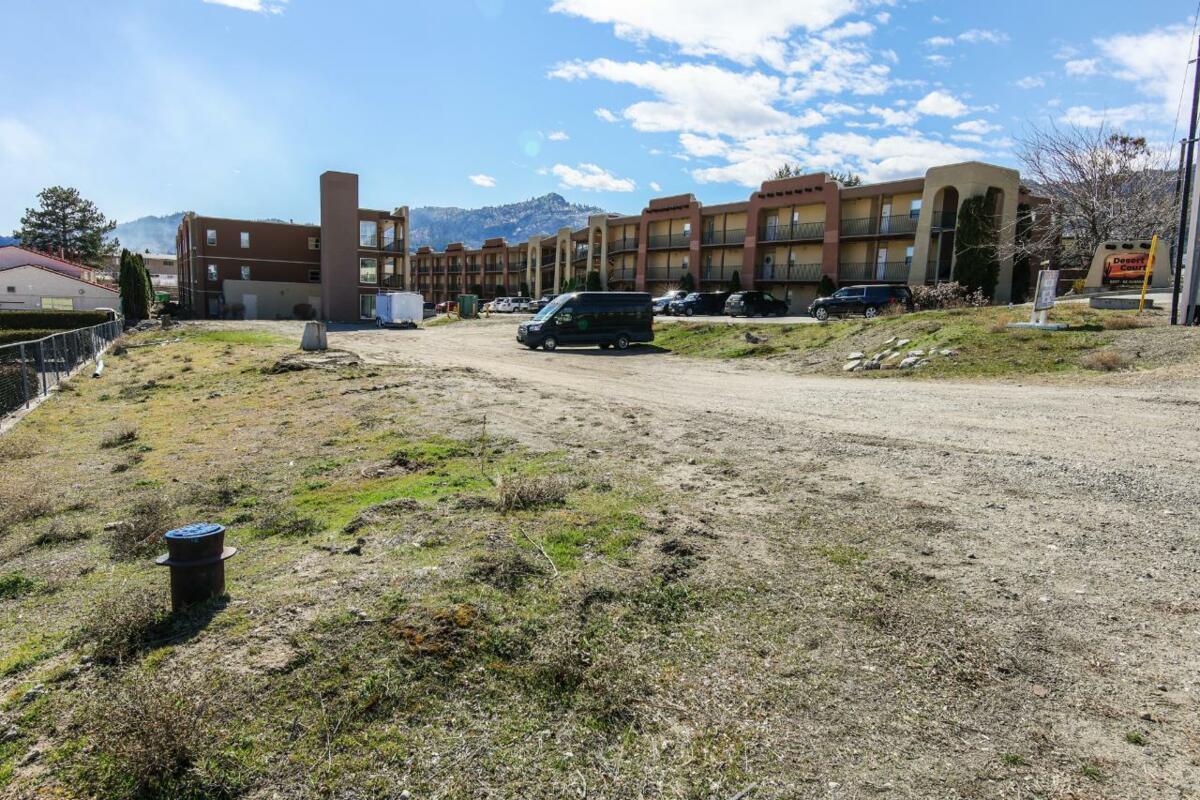 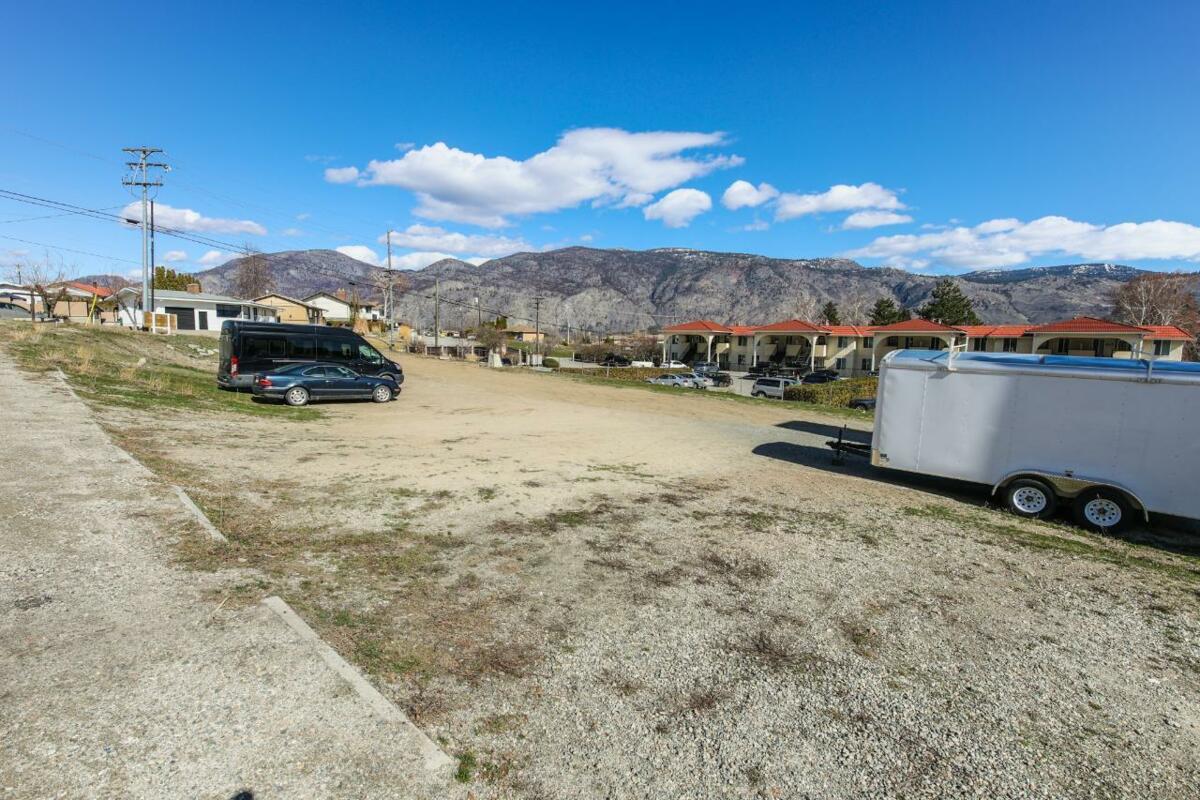 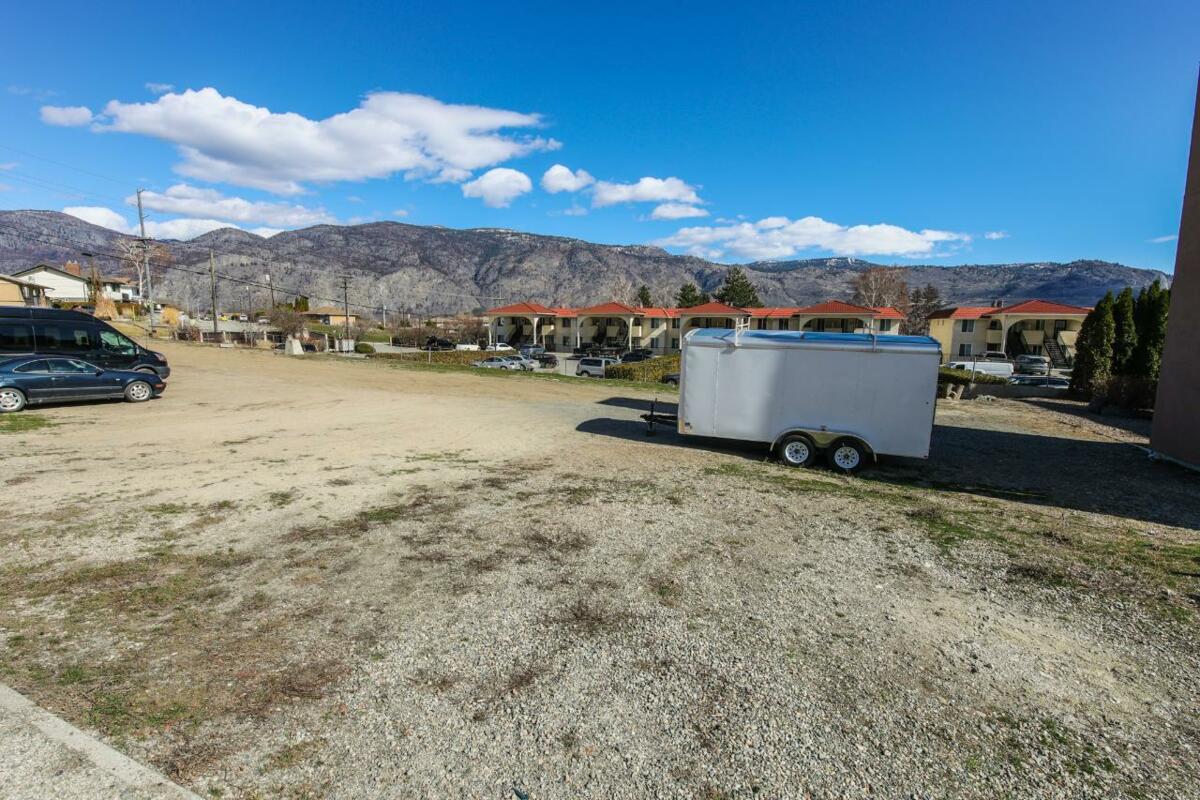