Welcome/Bienvenue to 9330 Rte 112. This well-maintained split-entry home is nestled on a large 2 - acre lot in a quiet country area. The main floor features a large eat-in kitchen with an abundance of cabinets and counterspace, a large living room highlighted by a beautiful wood burning fireplace, two good size bedrooms, a family room and a full bathroom. The lower level is partially completed with a recreational room, a full bathroom and could easily be completed if additional living space is needed. The exterior is nicely landscaped and features two large, detached garages. If you are looking for peace and tranquility, love spending time outdoors, then this is the perfect spot for you! The Canaan River is just a few minutes from the property where you can enjoy boating, canoeing, paddle boarding and fishing. Property is located approximately 45 minutes from Salisbury, an hour from Moncton, Fredericton and Saint John. Under 30 minutes to Sussex where you will find all amenities and services. Please call, text or email for additional information or to book a showing. (id:26763)

The closest Elementary independent school to this home for sale located at 9330 Route 112 is Sussex Christian School with School's rating No Rating, located 31.3 km from this home.

The closest to this address 9330 Route 112 Secondary independent school is Sussex Christian School with School's rating No Rating, located 31.3 km km from this home

The freshest crime data from Statistics Canada are from 2020. There were 1,139 volation disturbances in this neighbourhood. The overall crime rate near the address - 9330 Route 112, Coles Island, NB is 6,262.37. Rate is the amount of incidents per 100,000 population. Comparing to other Canadian cities it has Above Average rate in 2020. Year by year change in the total crime rate is -1.90%

Unemployment rate in the area around MLS® Listing # M147481 is 10.4 which is Above Average in comparison to the other province neighbourhoods.

Population density per square kilometre in this community near the address 9330 Route 112, Coles Island, NB is 1.6 which is Low people per sq.km.

Average age of the population close to the 9330 Route 112 is 49.9 . This percentage is High in comparison to other BC cities.

Average value of dwellings in this neighbourhood around 9330 Route 112, Coles Island, NB is $154006 and this is Low comparing to other areas in British Columbia

Average Owner payments are Low in the area adjacent to 9330 Route 112. $650 owners spent in average for the dwelling. Tenants are paying $ in this district close to MLS® M147481 and it is comparing to other cities.

5.8% of Population in this district near the 9330 Route 112 are Renters and it is Low comparing to other BC cities and areas. 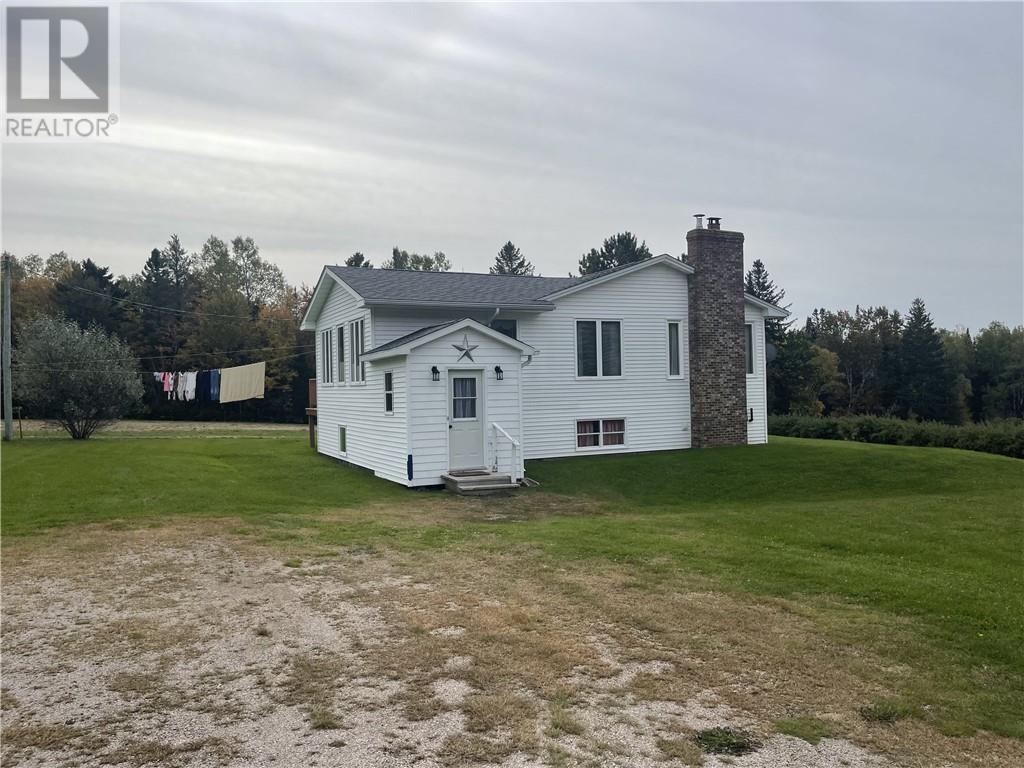