Updated 7BR 4BTH Fleetwood residence with acreage. Three separate kitchens alongside updated bedrooms create multiple living options along with ample parking for family and guests. Enjoy the serenity of McCaskill Creek running through your 1.017 acres of land from the comfort of a brand new deck overlooking the lush foliage of Tynehead Regional Park enveloping your back yard. Conveniently located with bus stops right out side your front door and across the street from North Surrey Secondary School. The wonderful amenities surrounding Guildford Town Centre are just a few short blocks away while commuting to neighbouring cities is a breeze with easy access to Highway 1 and Fraser Highway.

This home is also serviced by North Surrey Secondary School and located 0.35 km km from it. Gladstone Secondary has a rating of No Rating.

Unemployment rate in the area around Listing # R2739144 is 7.7 which is Average in comparison to the other province neighbourhoods.

This real estate is located in Fleetwood Tynehead where population change between 2011 and 2016 was -2.7%. This is Below Average in comparison to average growth rate of this region.

Population density per square kilometre in this community is 1033.3 which is Average people per sq.km.

Average size of families in the area is 3.2. This is High number in comparison to the whole region. Percent of families with children is 74% and it is High. % of Married or living common law is around 60.3% and it is Average.

Average Owner payments are High in this area. $1852 owners spent in average for the dwelling. Tenants are paying $989 in this district and it is Average comparing to other cities.

26.8% of Population in this district are Renters and it is Average comparing to other BC cities and areas. 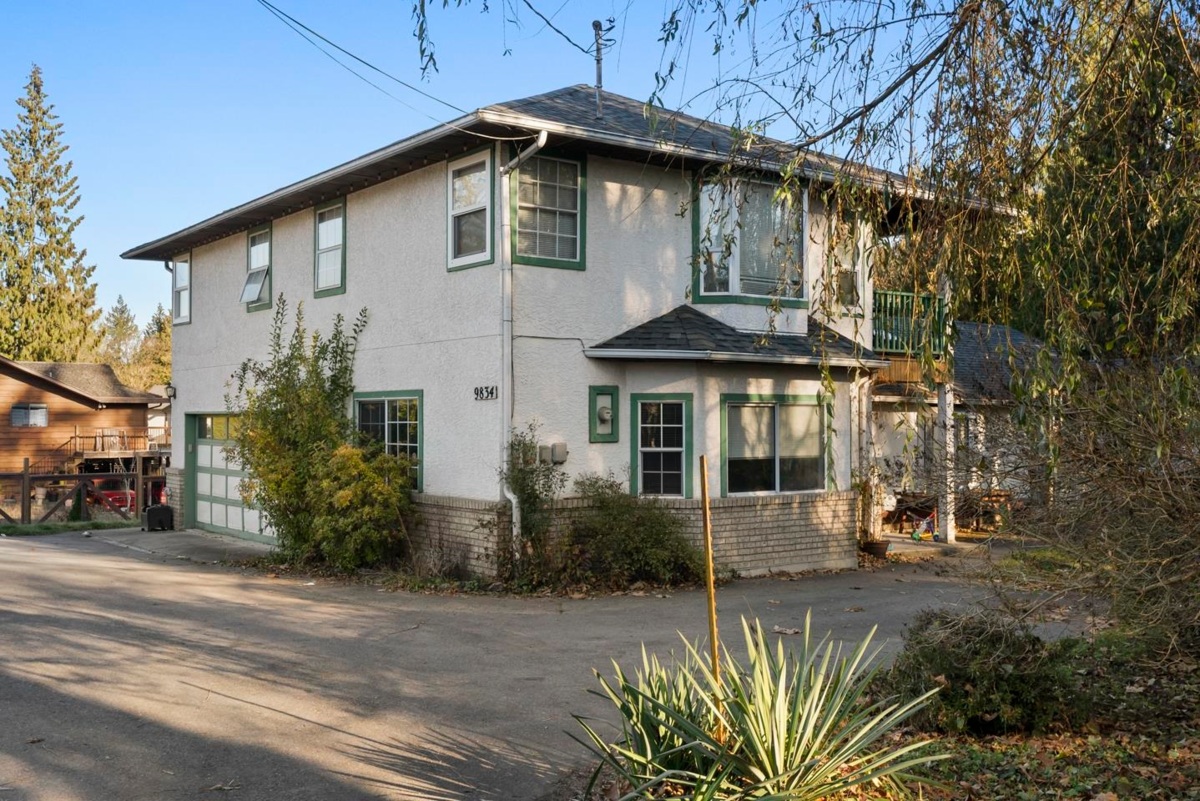 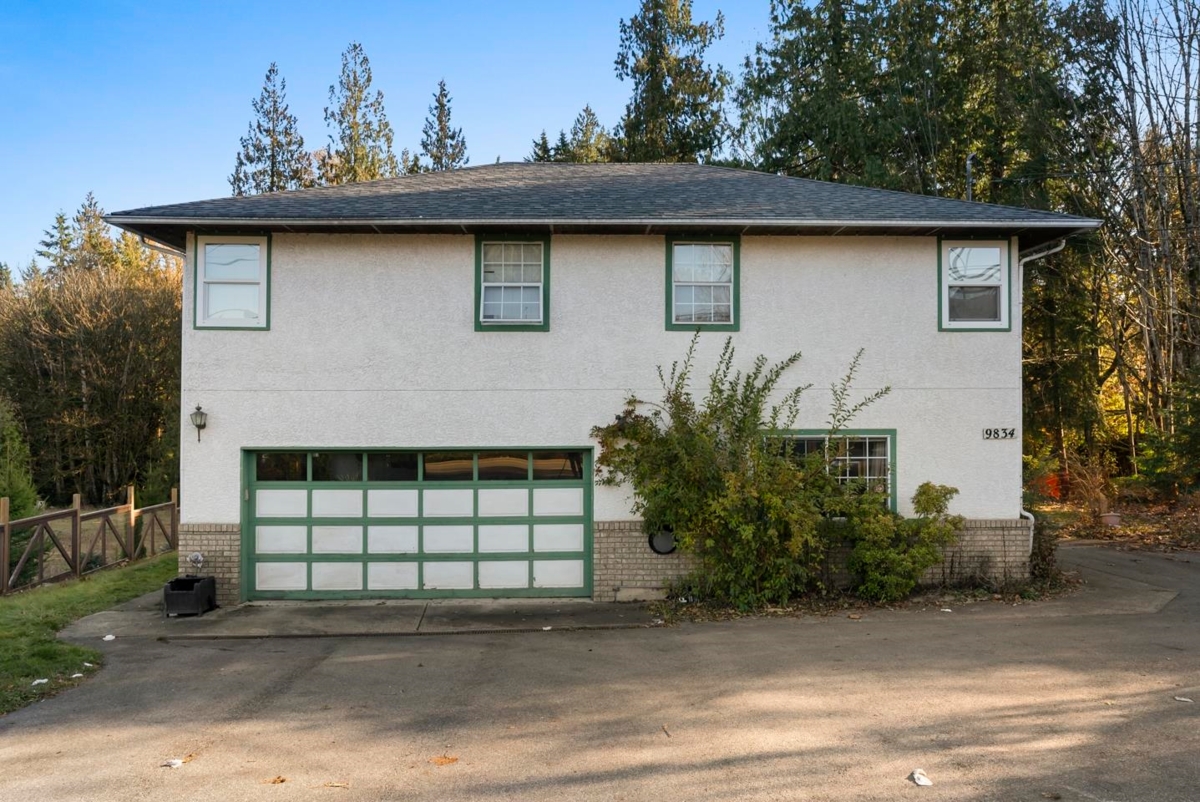 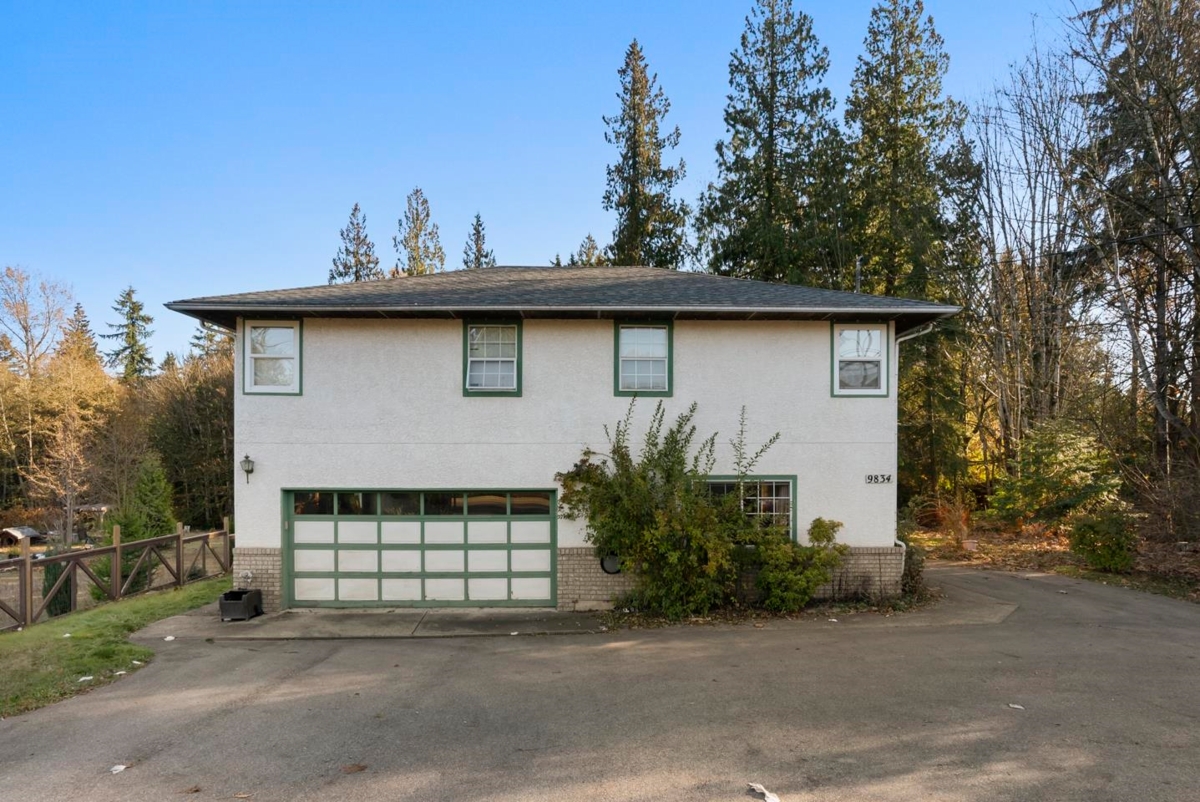 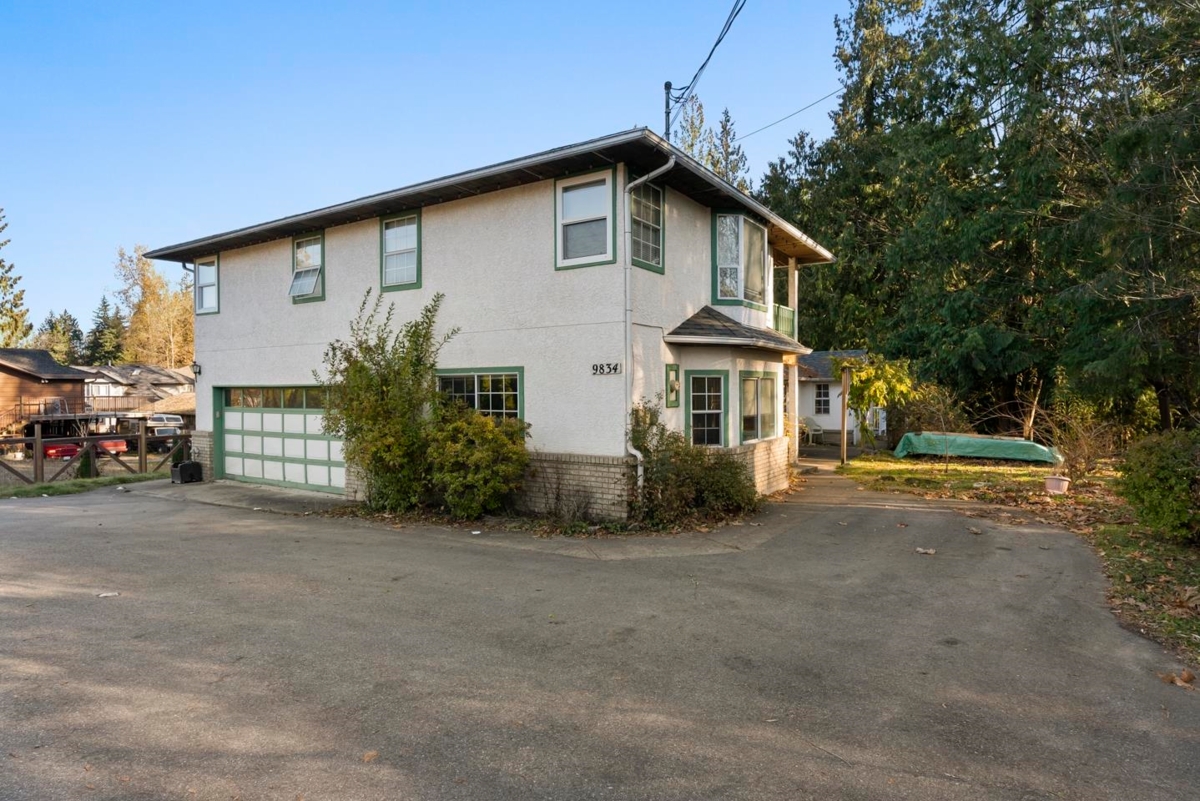 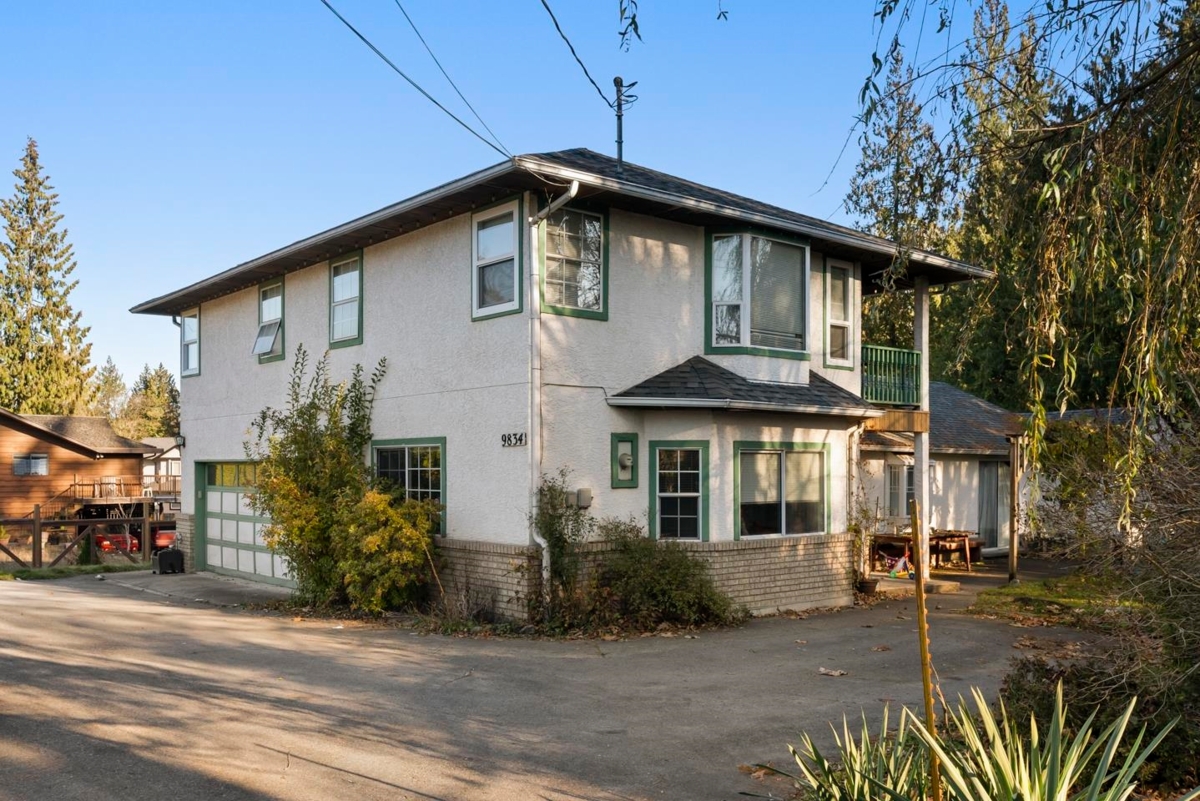 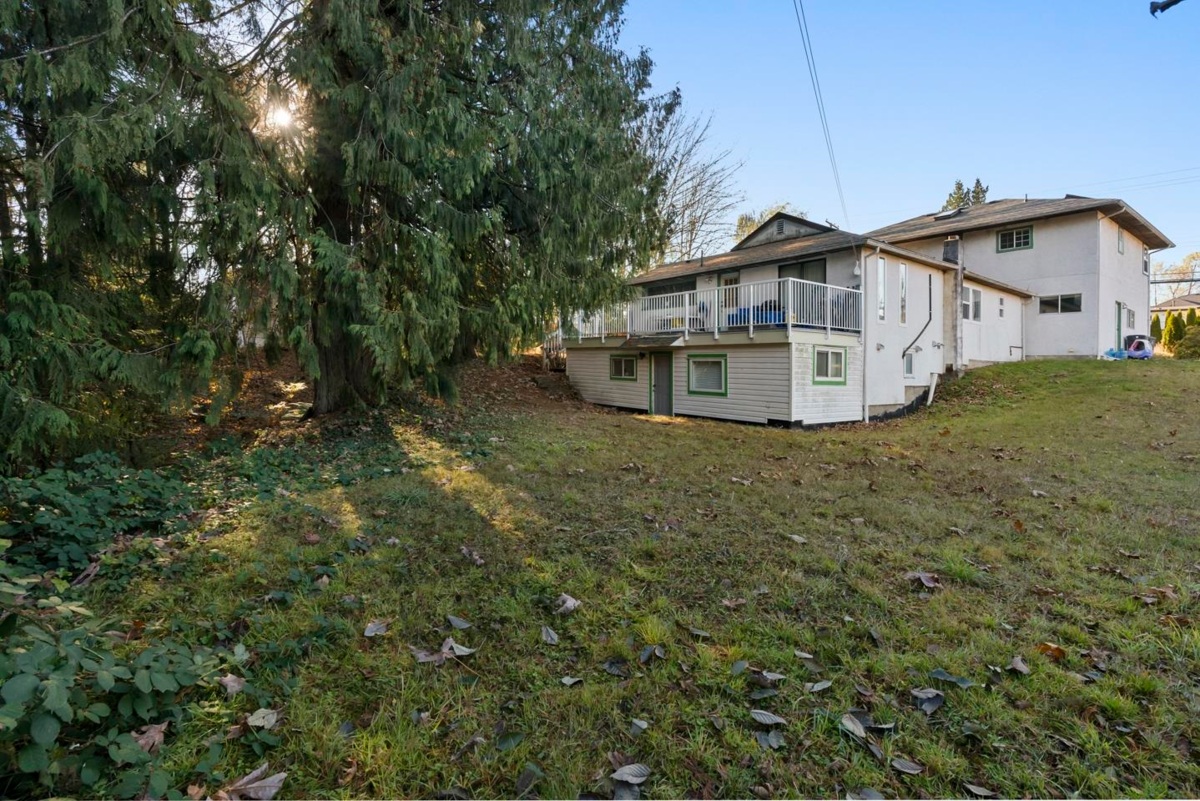 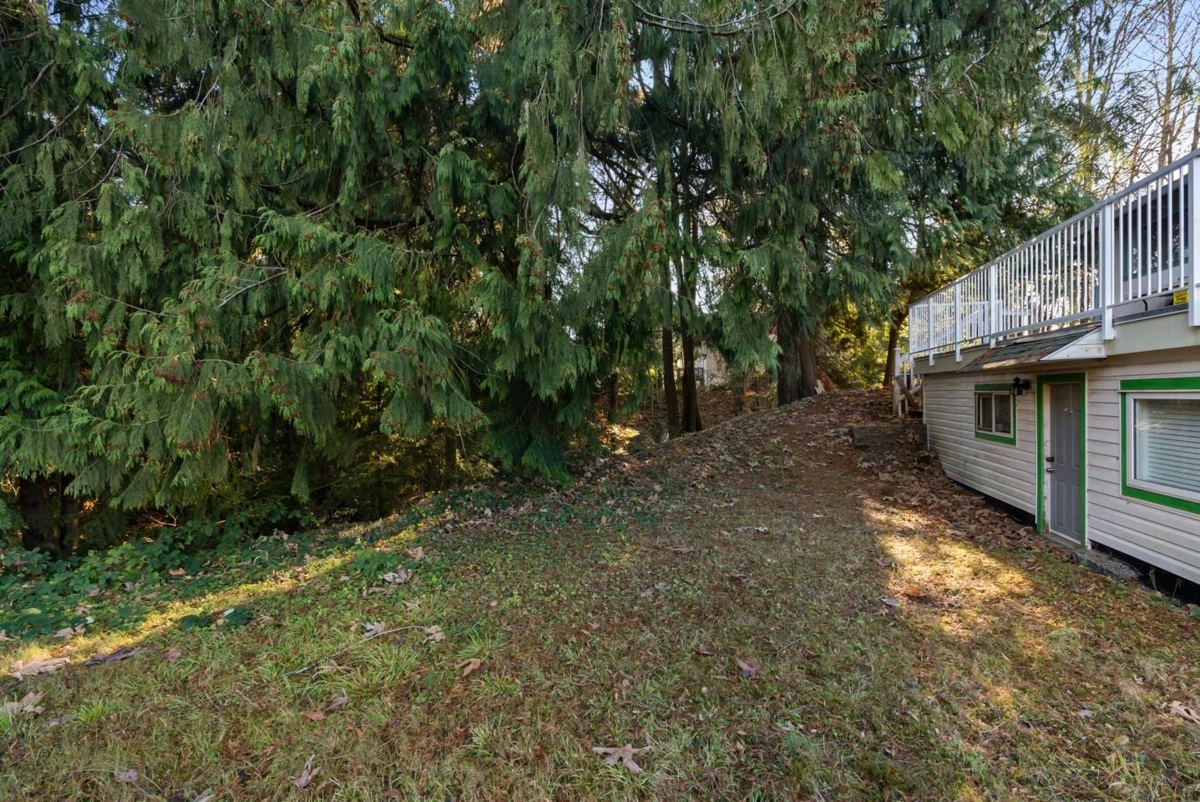 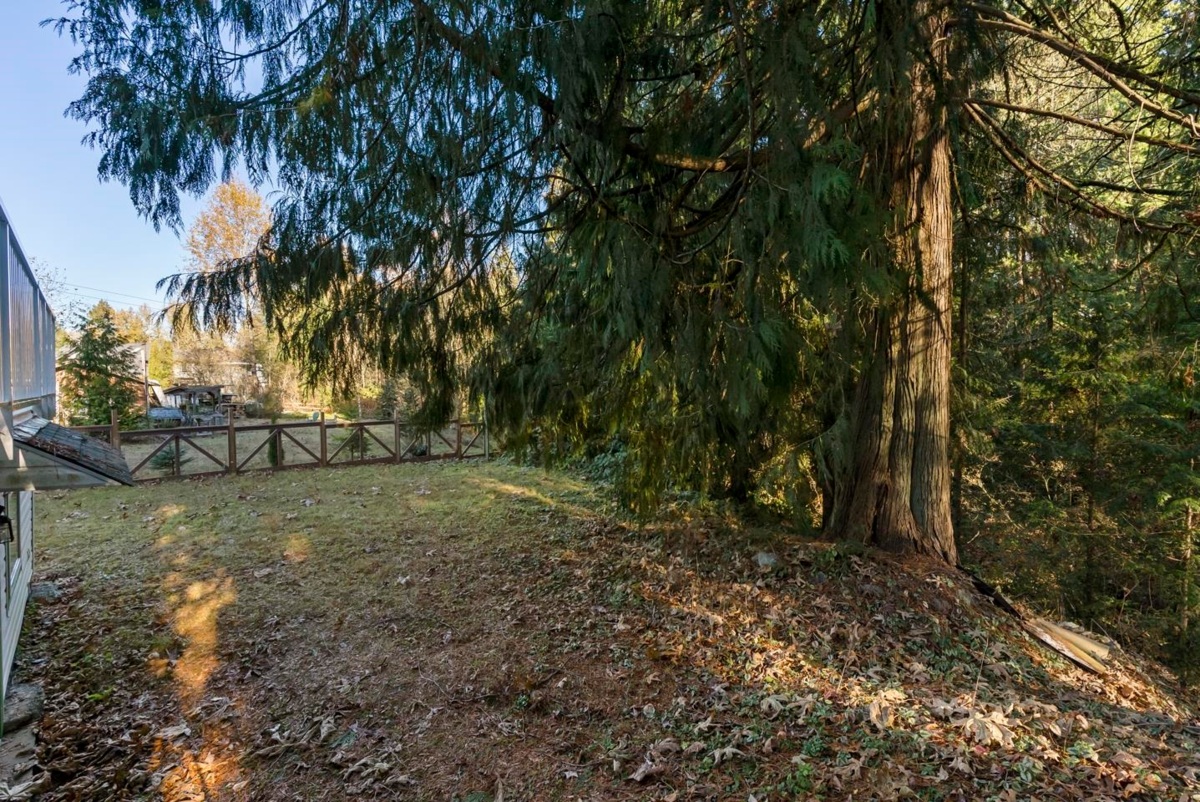 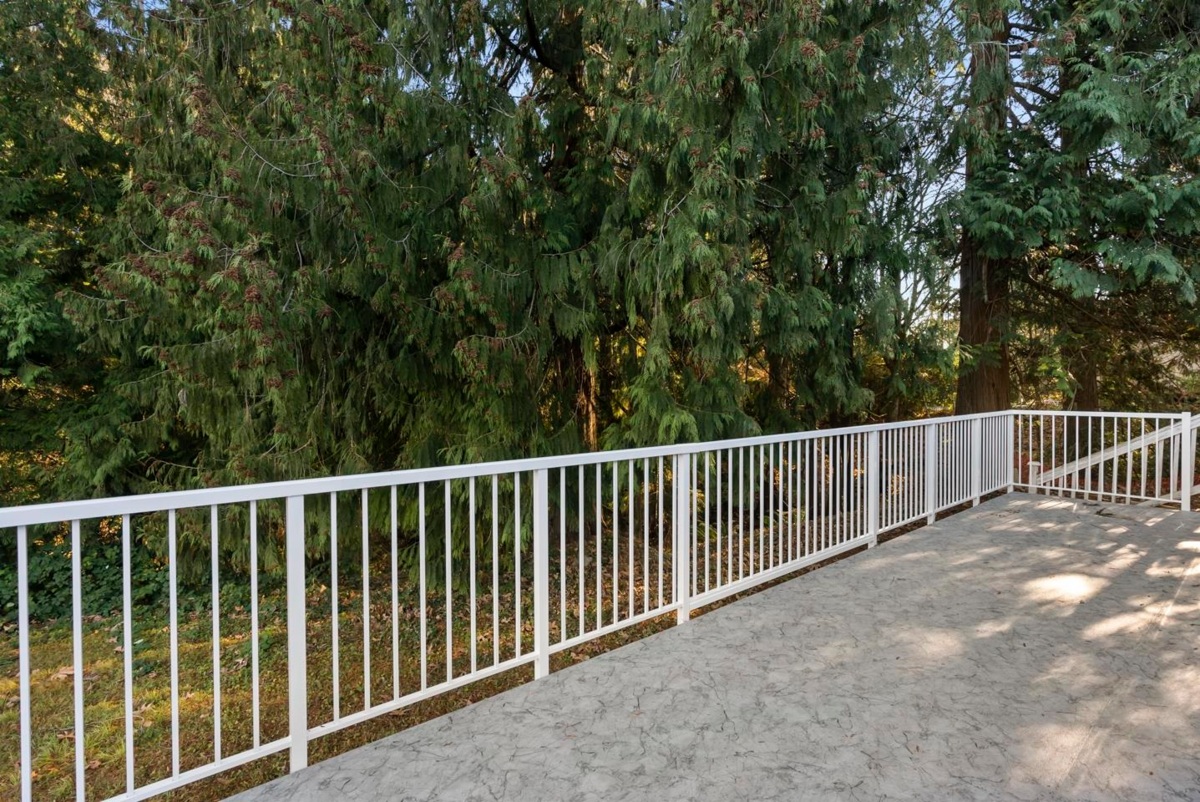 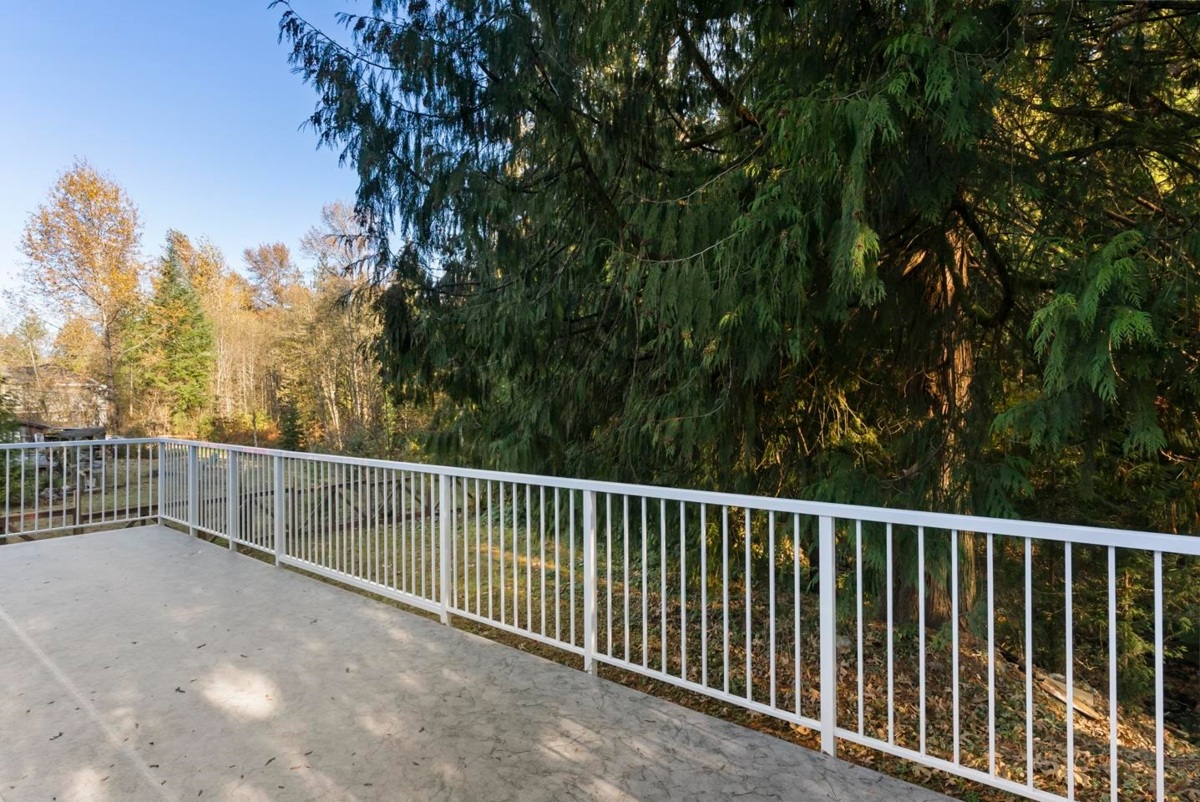 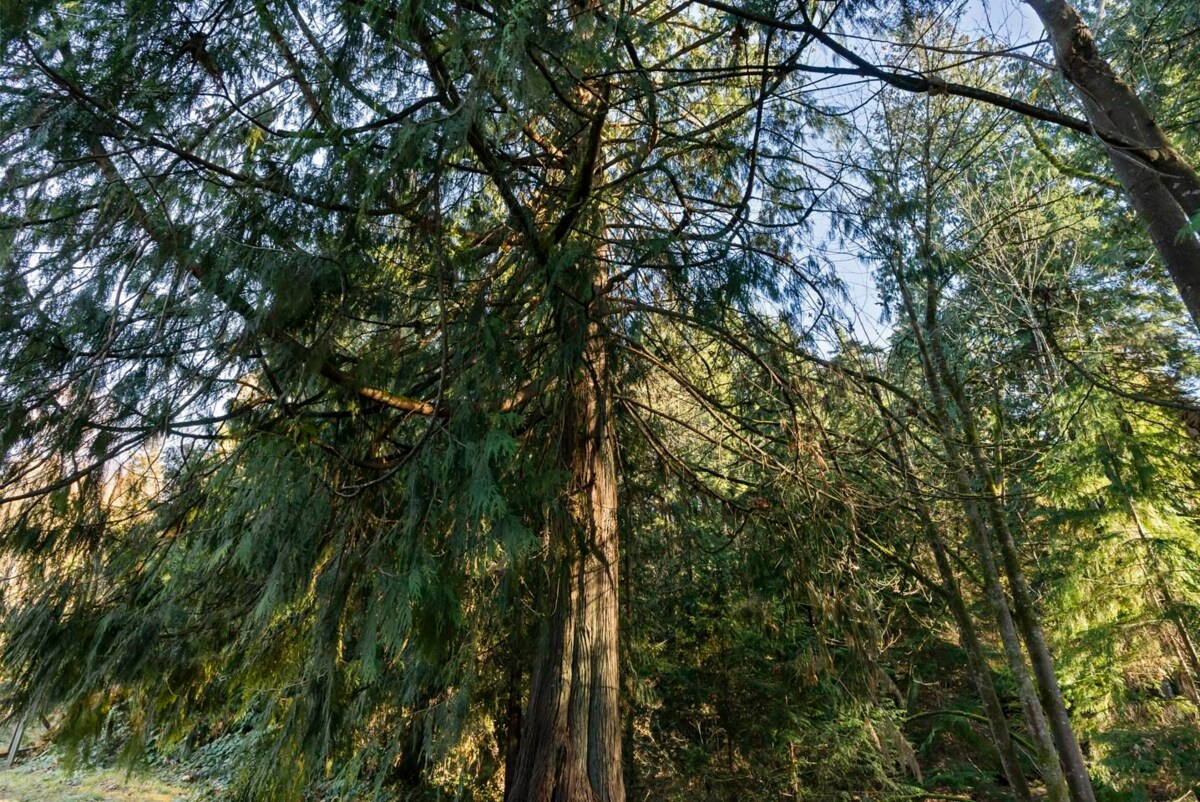 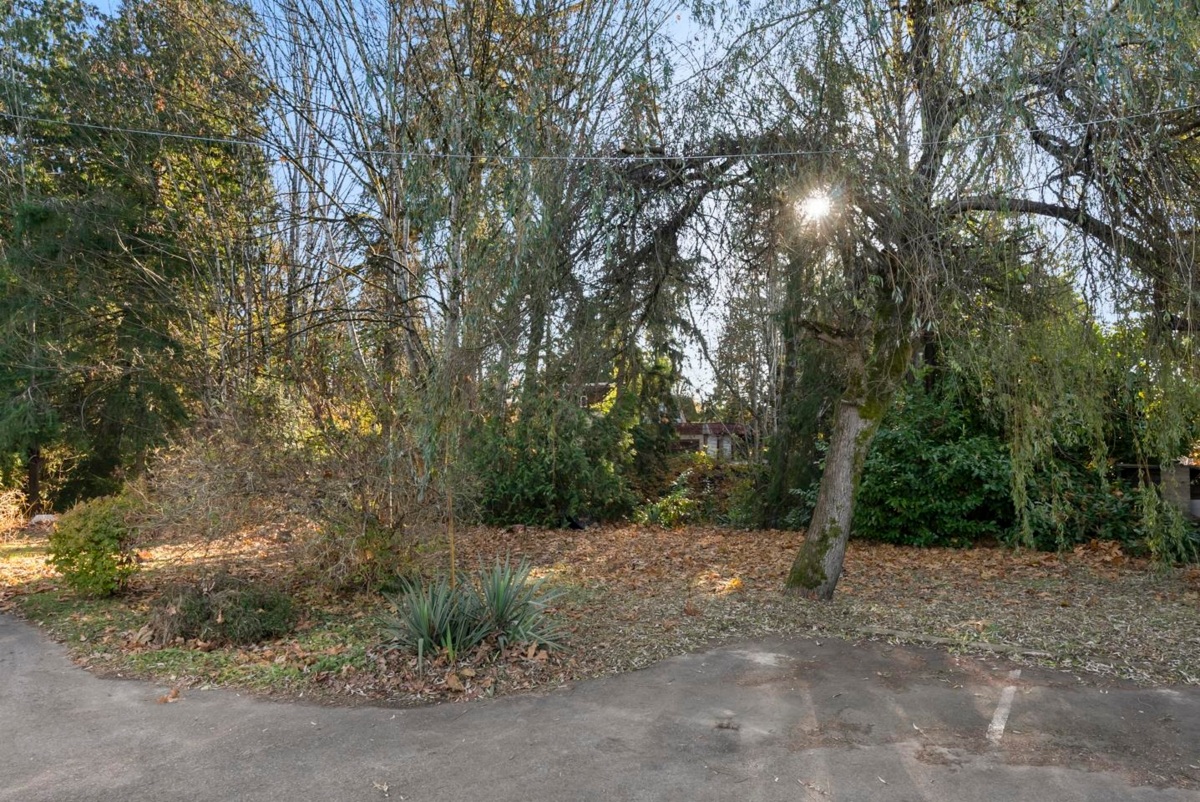 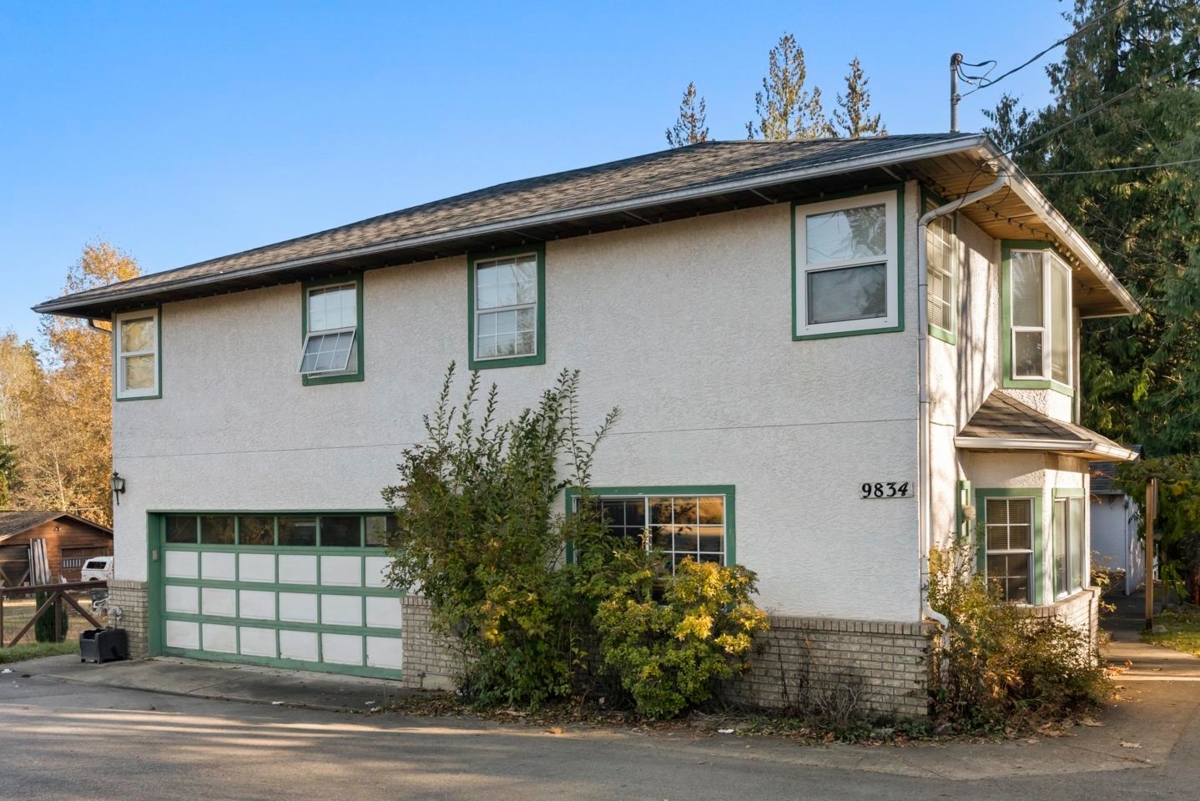 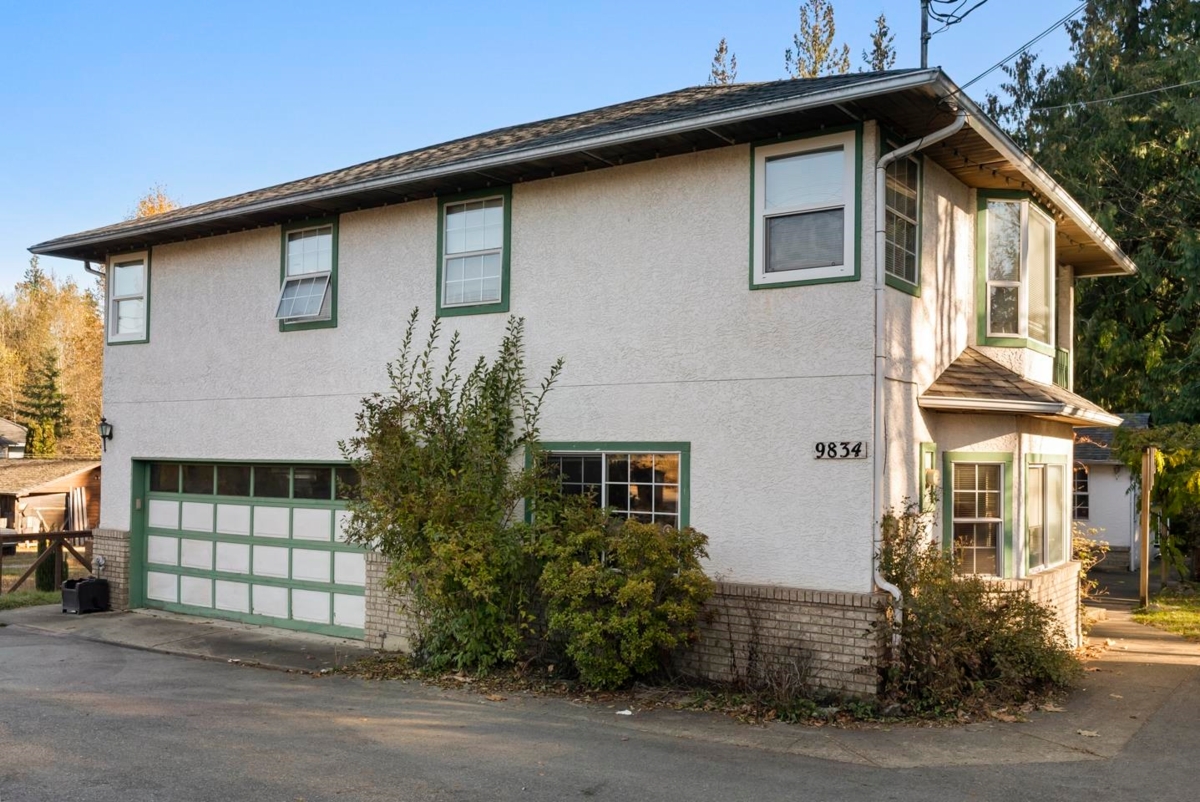 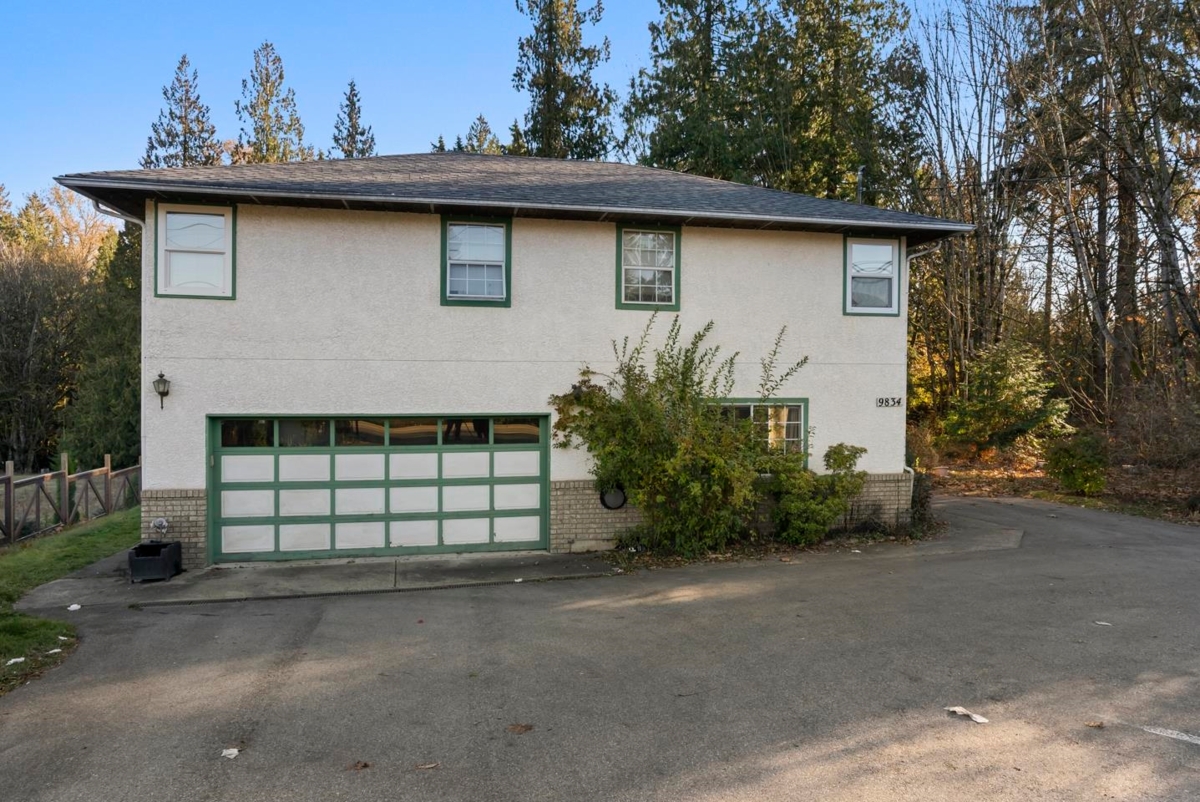 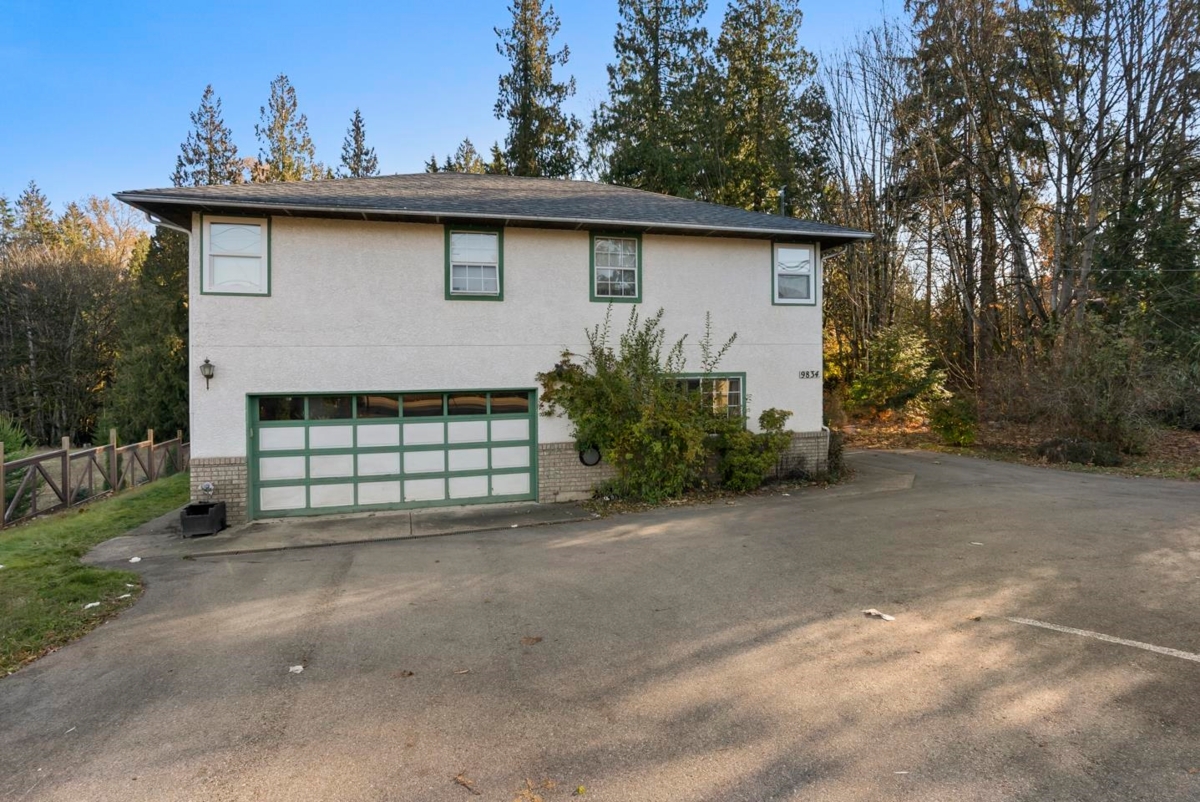 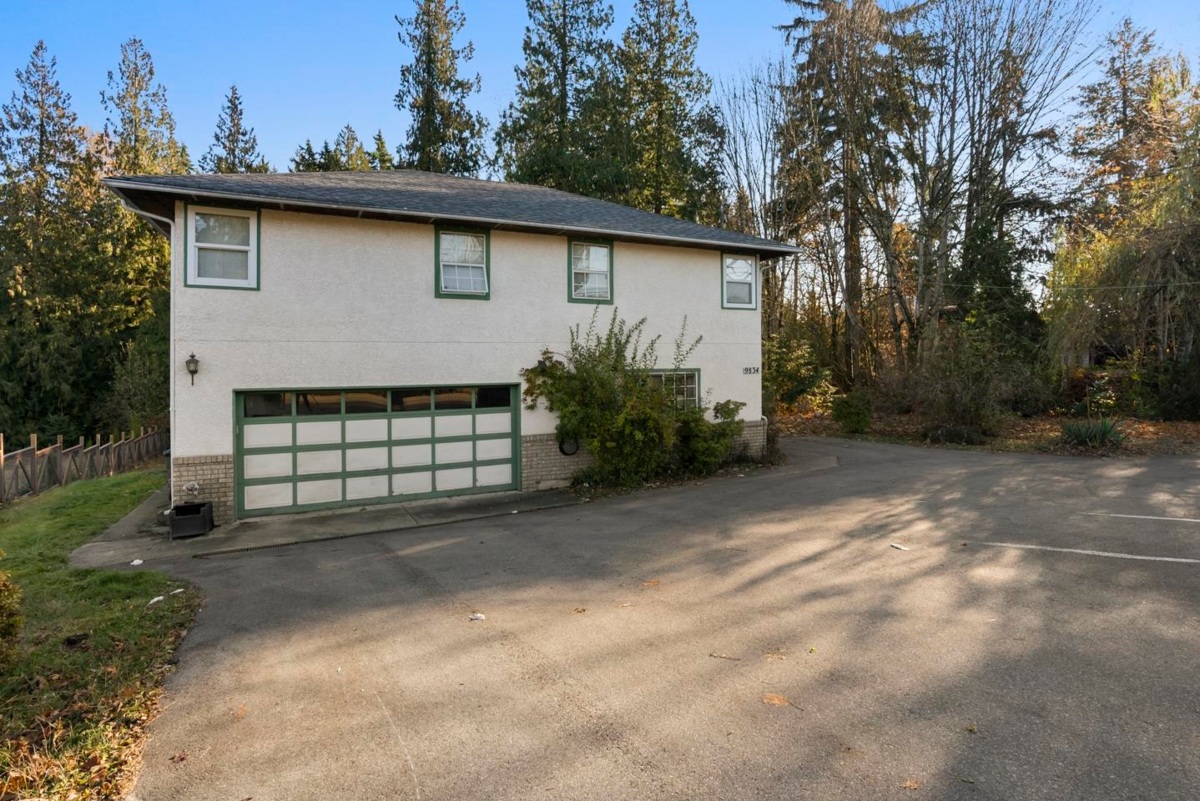 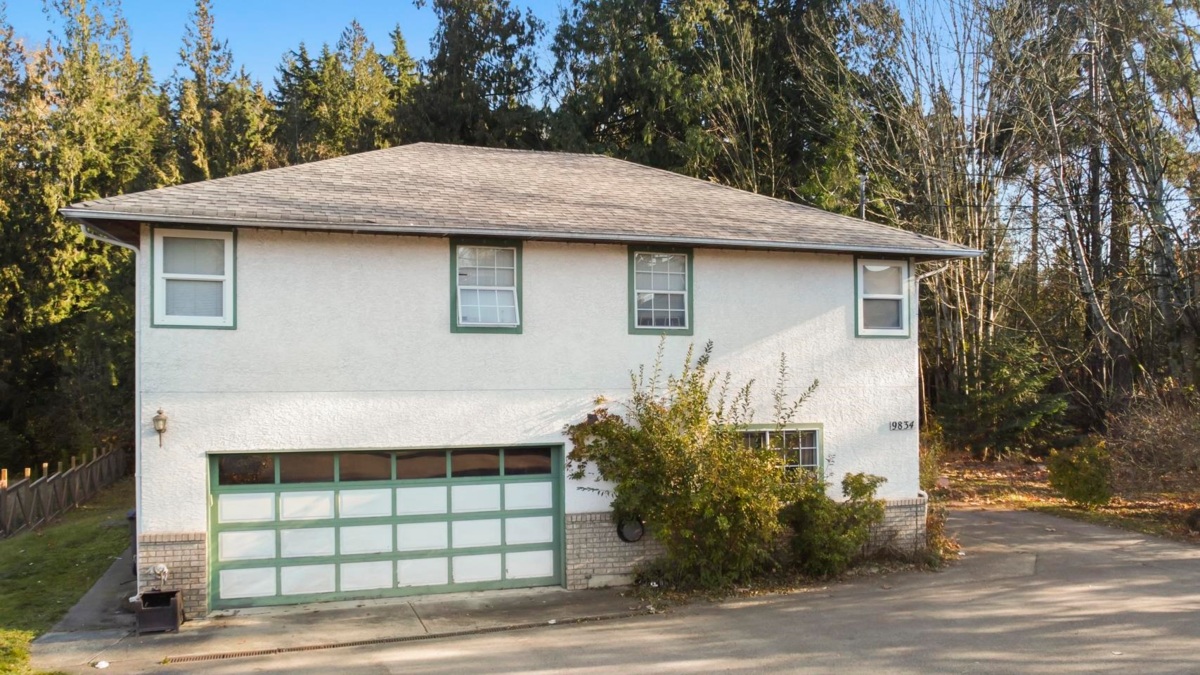 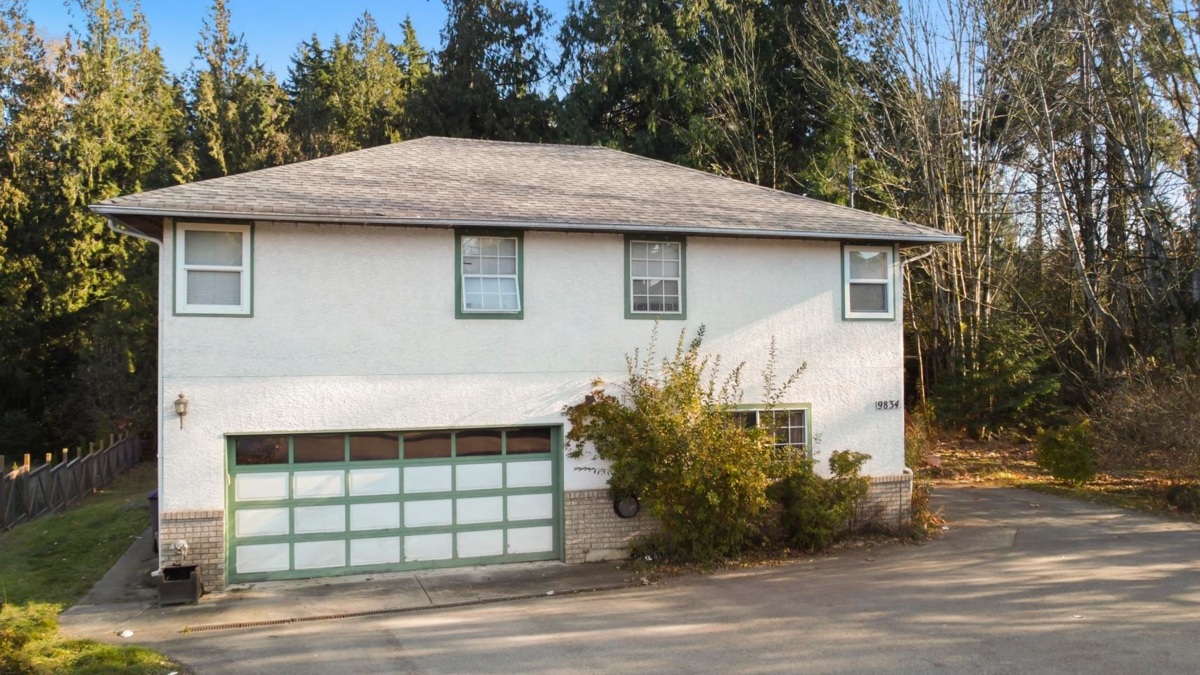 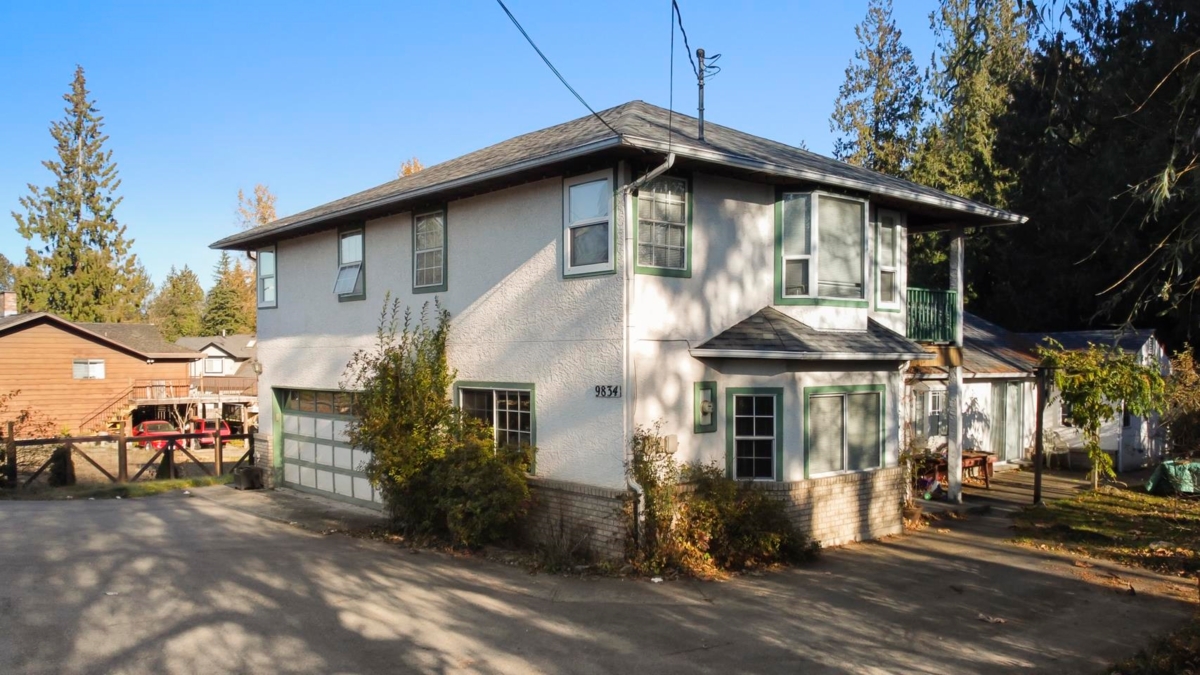 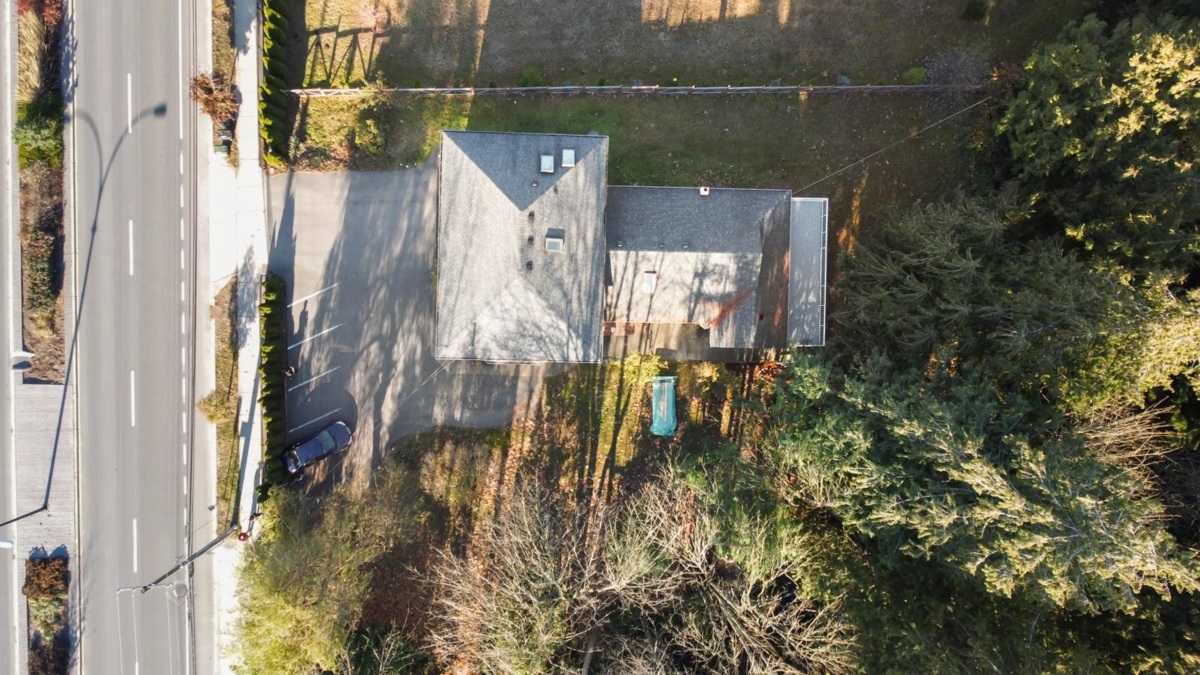 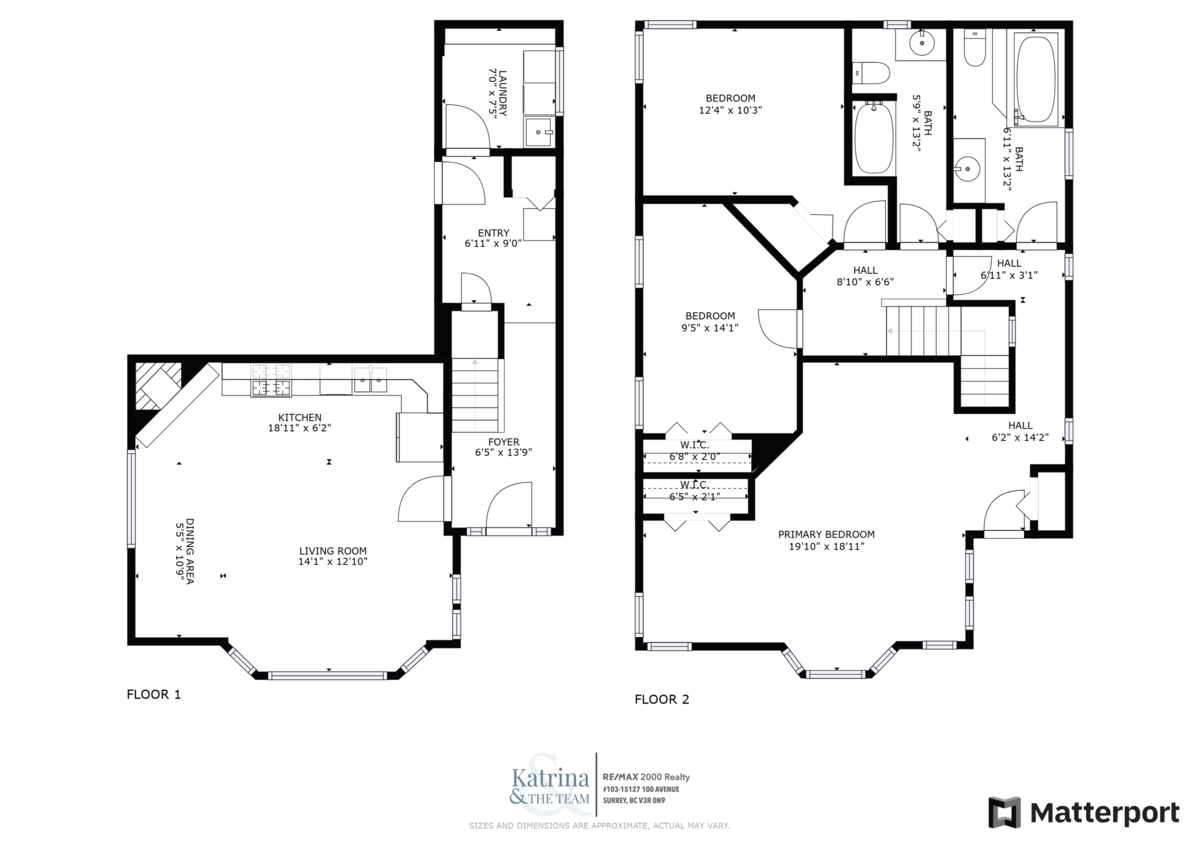 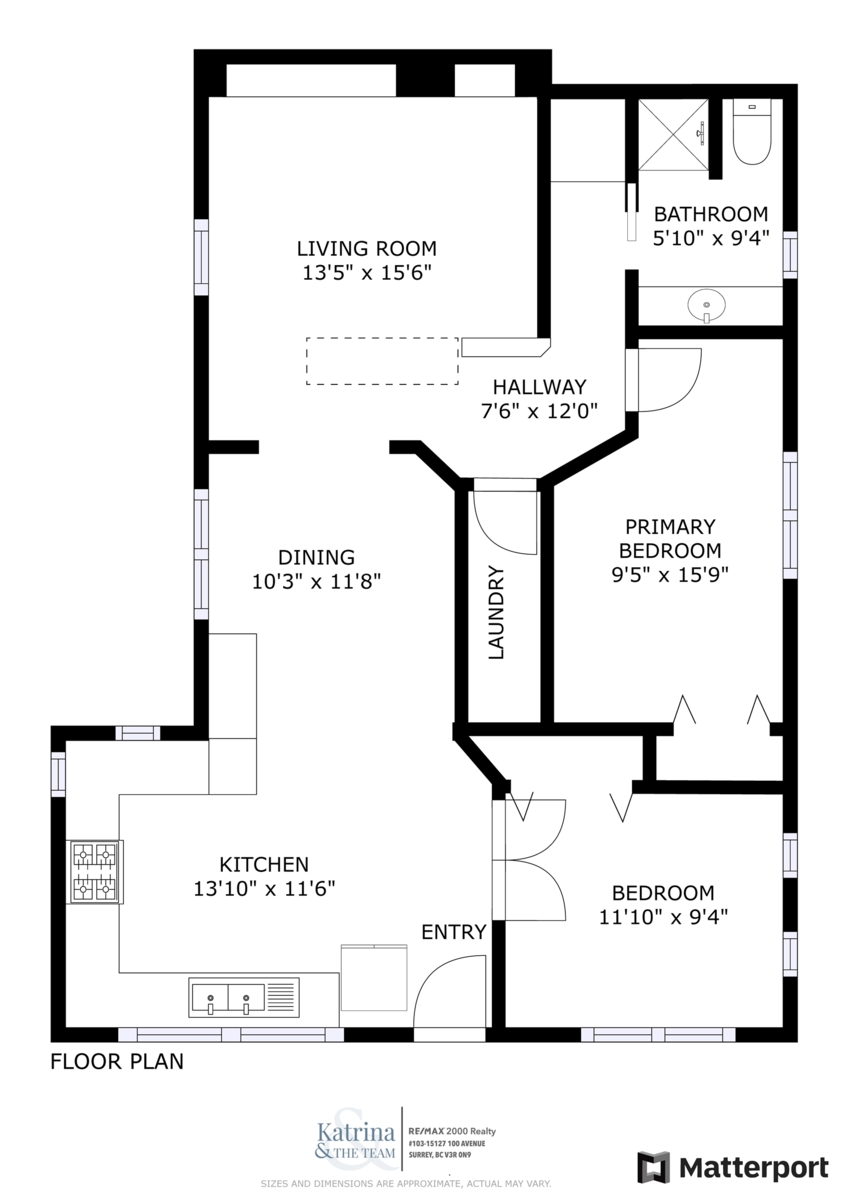 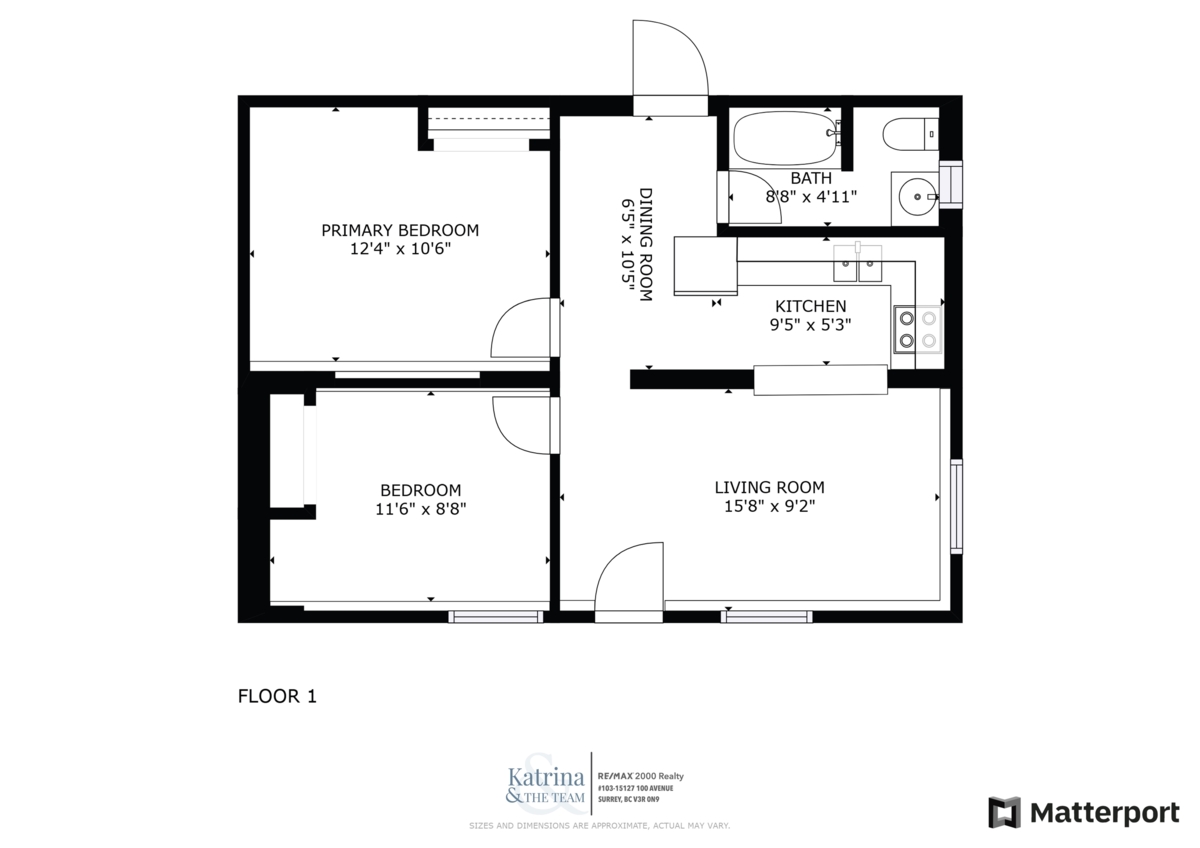