50 acre+/- wood lot - Sundridge, Pictou County! Could be a great spot for a hunting camp or weekend retreat. Some harvesting was done about six years ago, but most is mature wood land. No known right of way, but several land owners surround it. Come explore the possibilities! (id:26763)

The closest Bus station is Confederation Centre (North) in 60.67 km away from this MLS® Listing.

Unemployment rate in the area around Listing # 202219334 is 11 which is Above Average in comparison to the other province neighbourhoods.

This real estate is located in Sundridge where population change between 2011 and 2016 was -5%. This is Low in comparison to average growth rate of this region. 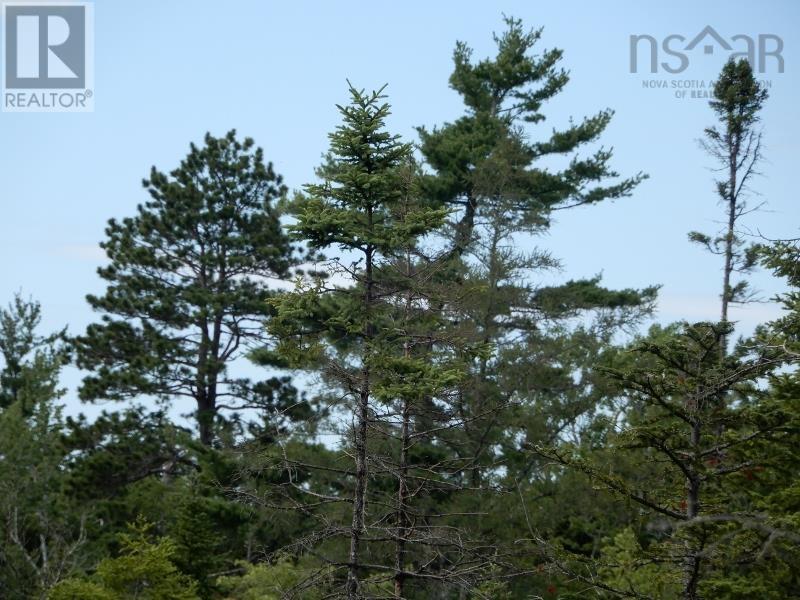 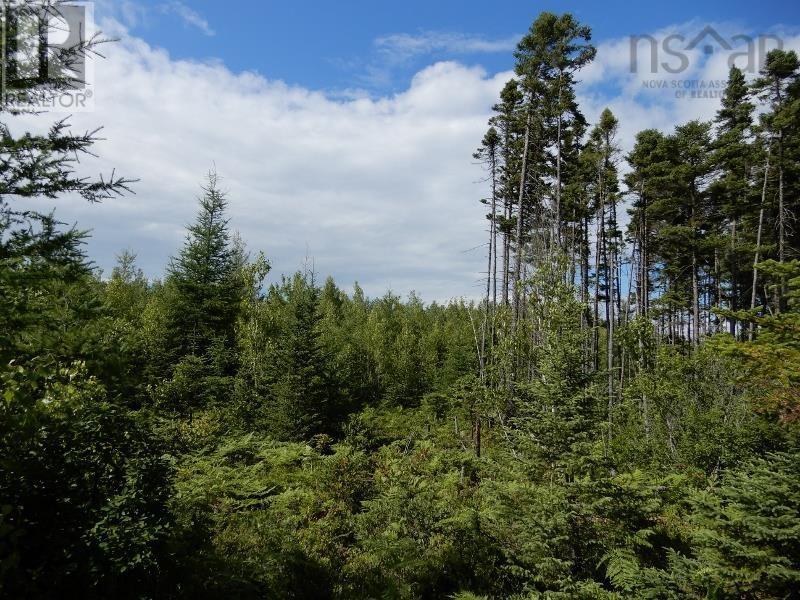 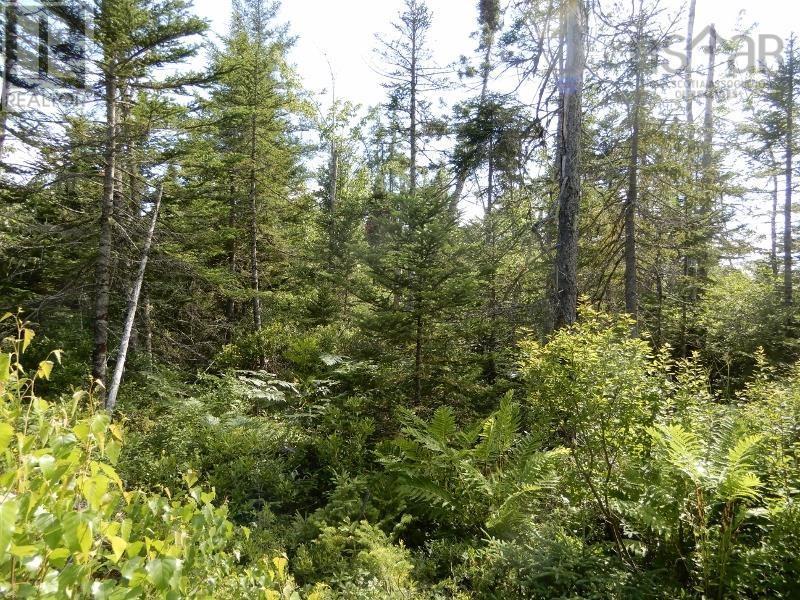 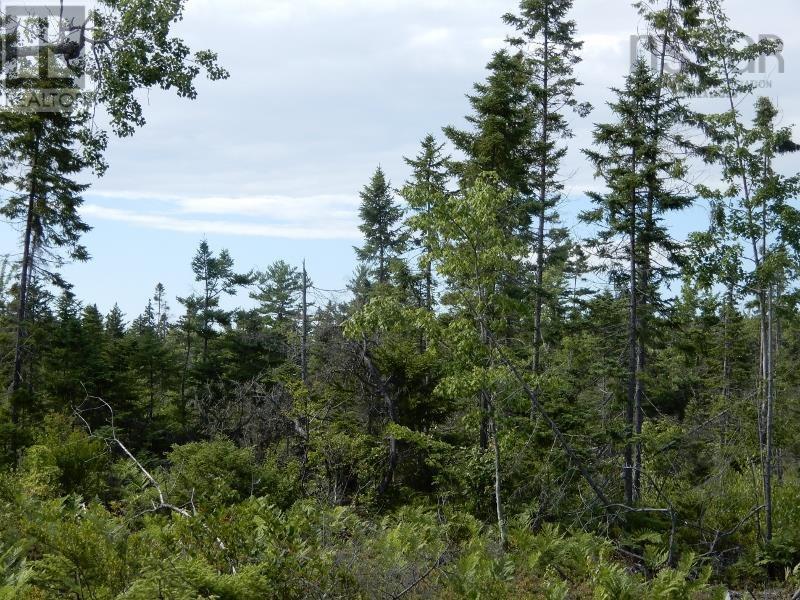 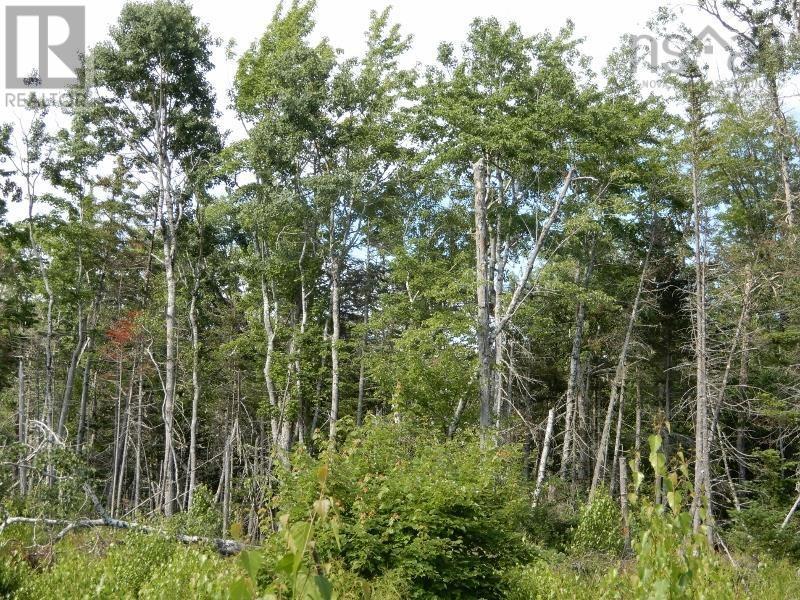 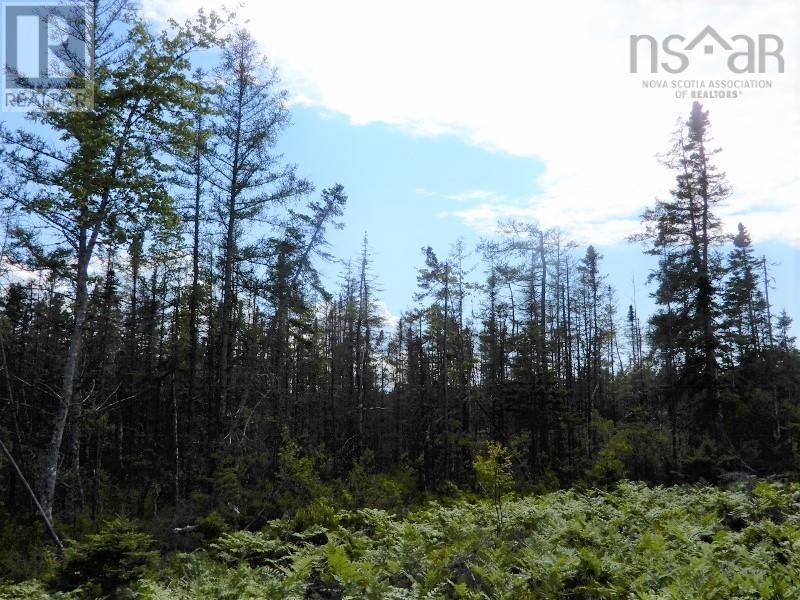 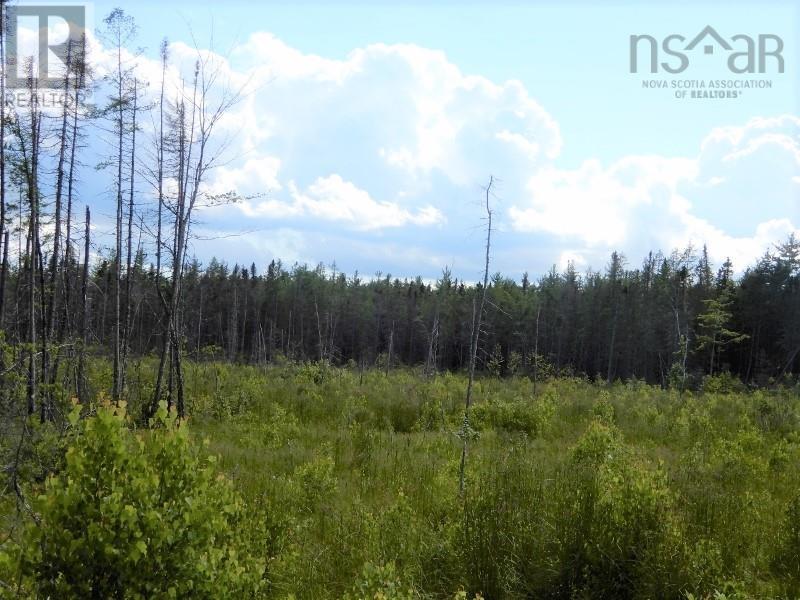 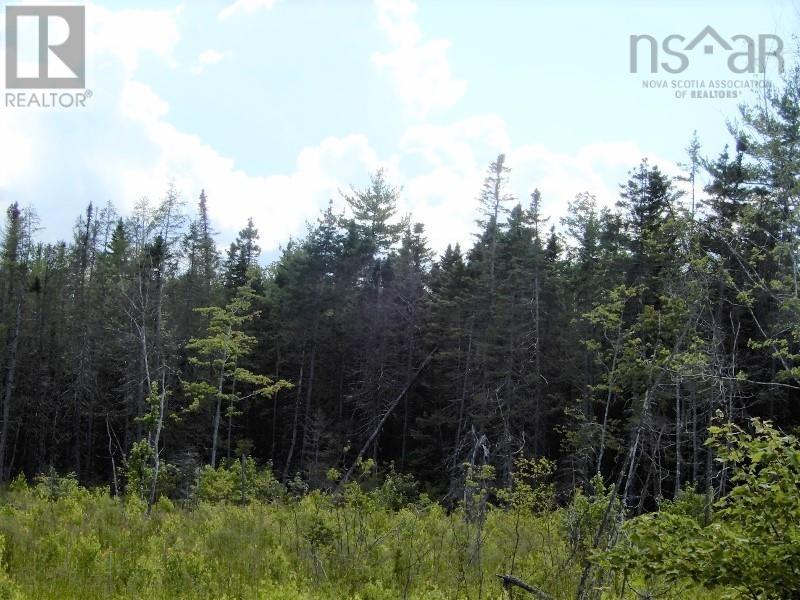 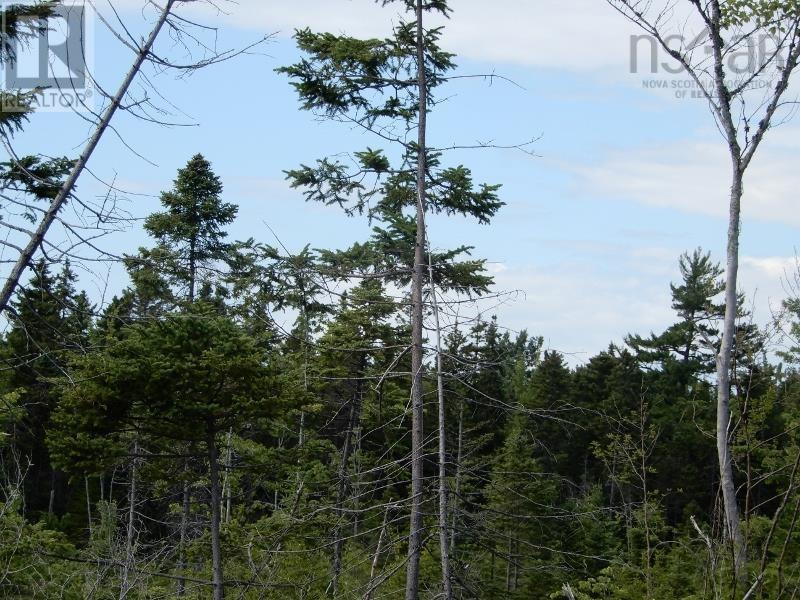 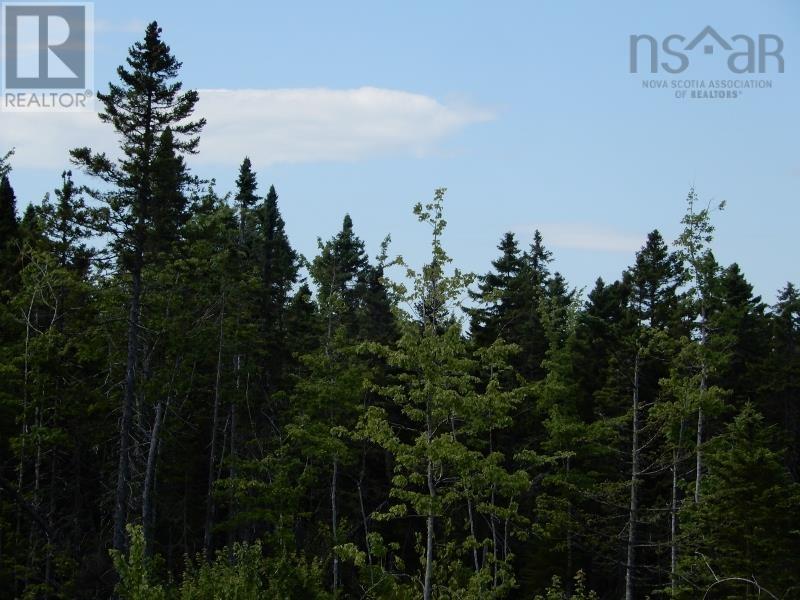 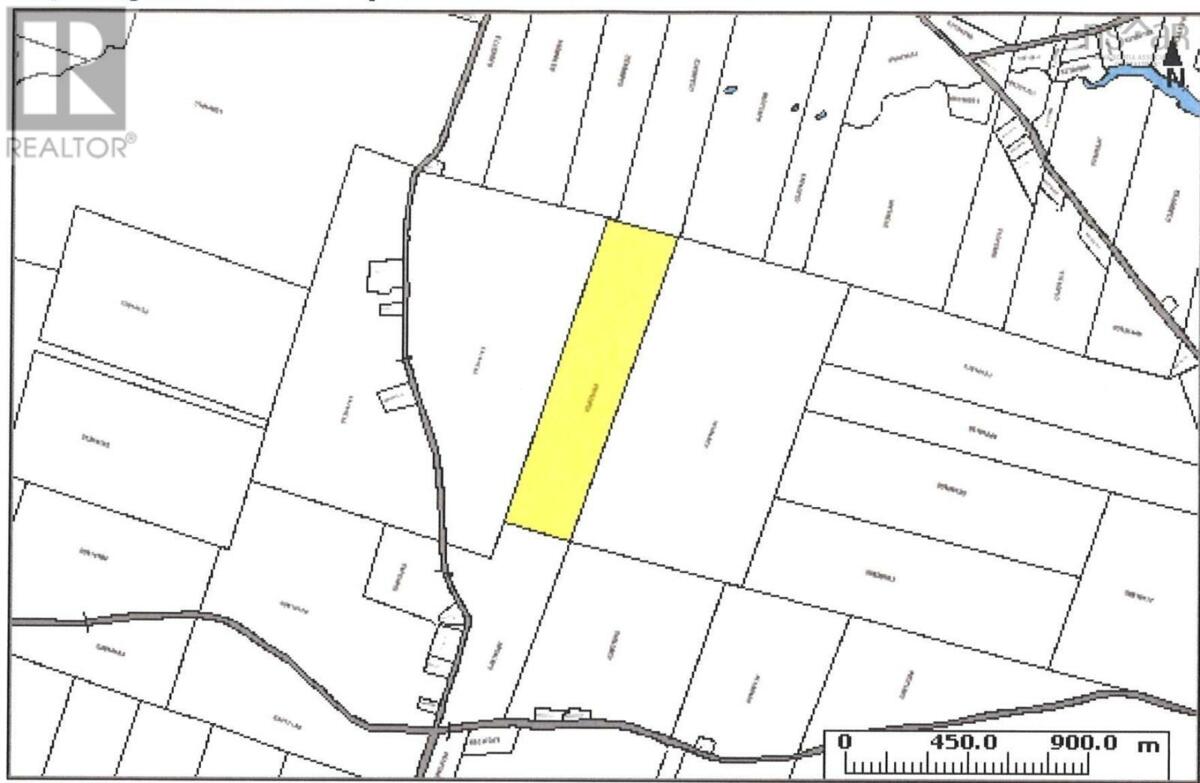