The freshest crime data from Statistics Canada are from 2020. There were 1,472 crime incidents. The overall crime rate is 27,799.81. Rate is the amount of incidents per 100,000 population. Comparing to other Canadian cities it has Above Average rate in 2020. Year by year change in the total crime rate is 2.0%

Unemployment rate in the area around Listing # SK884690 is which is in comparison to the other province neighbourhoods.

This real estate is located in where population change between 2011 and 2016 was -9.6%. This is Low in comparison to average growth rate of this region.

Average size of families in the area is 2.7. This is Below Average number in comparison to the whole region. Percent of families with children is 41.2% and it is Low. % of Married or living common law is around 70.8% and it is High.

Average Owner payments are Low in this area. $645 owners spent in average for the dwelling. Tenants are paying $ in this district and it is comparing to other cities. 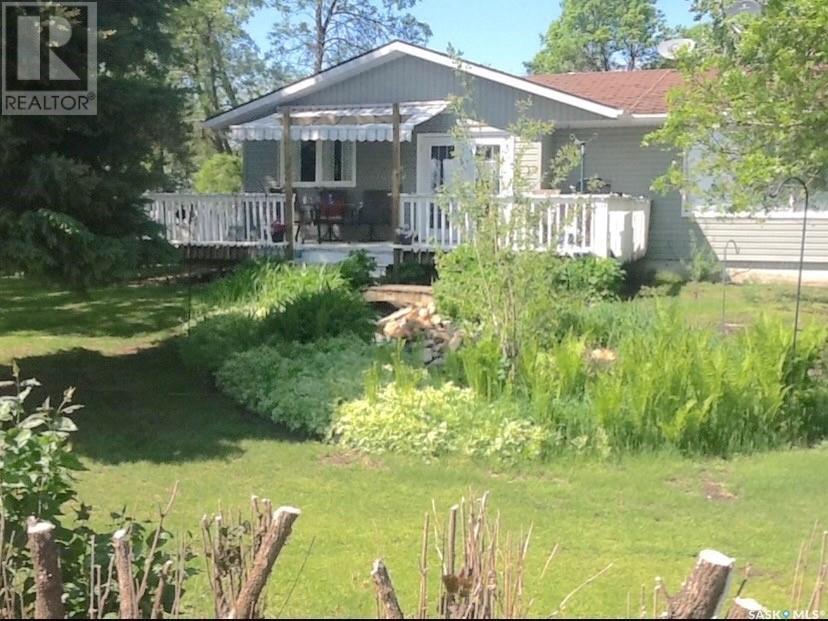 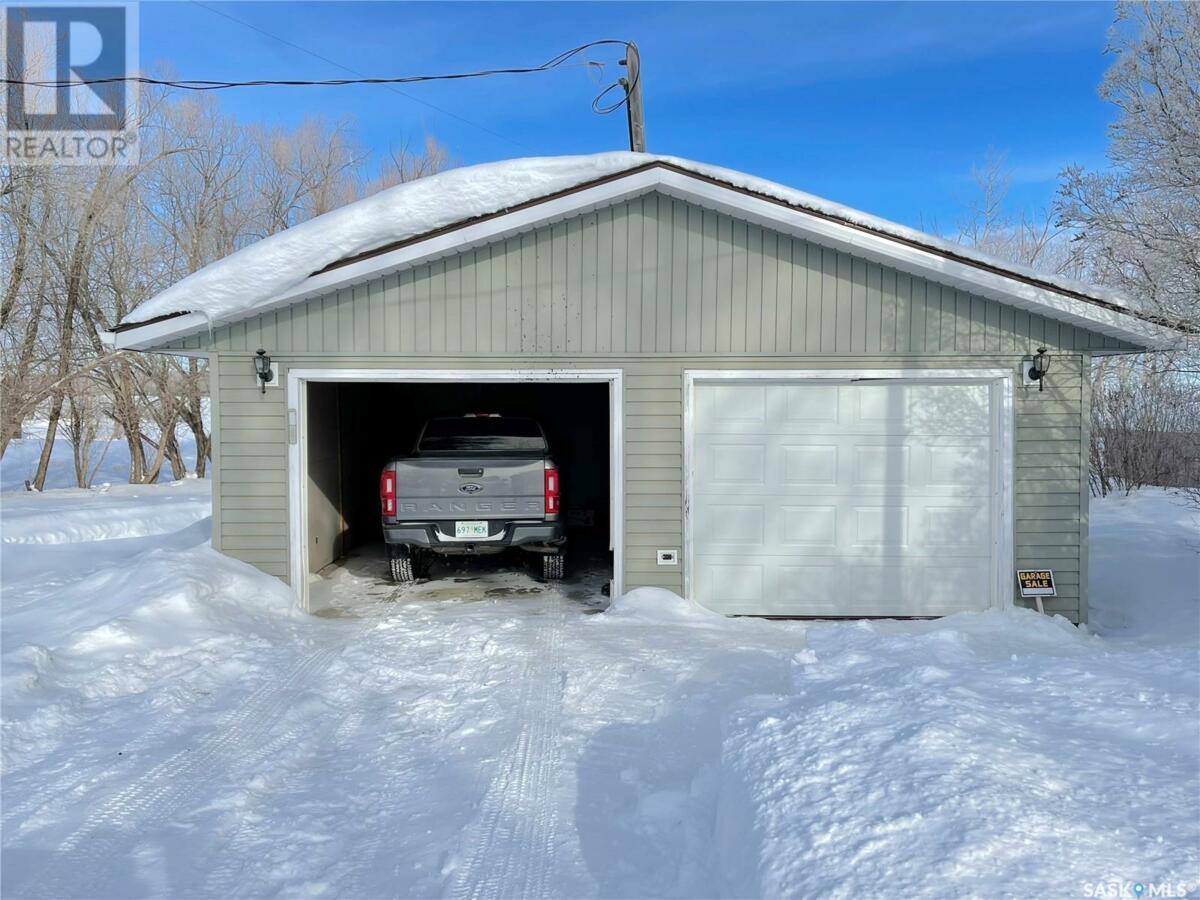 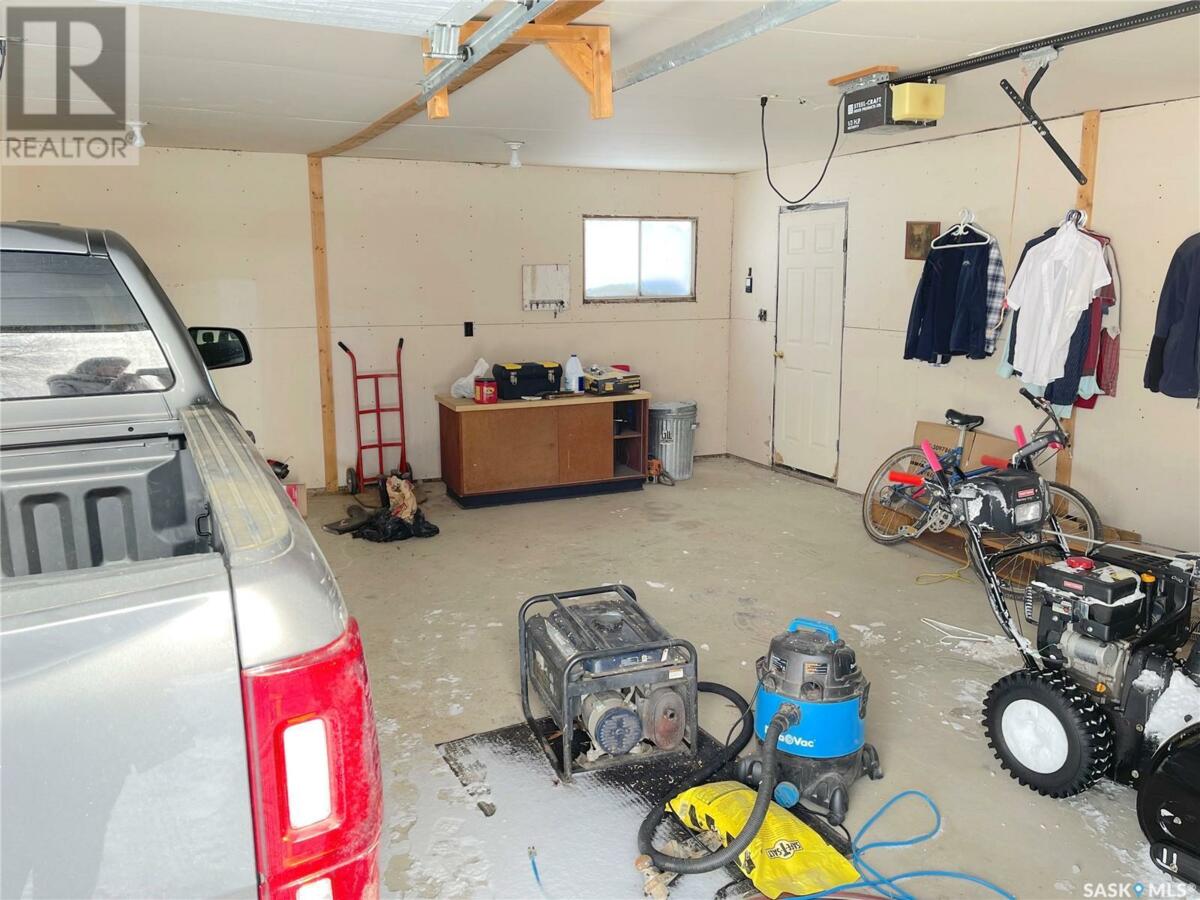 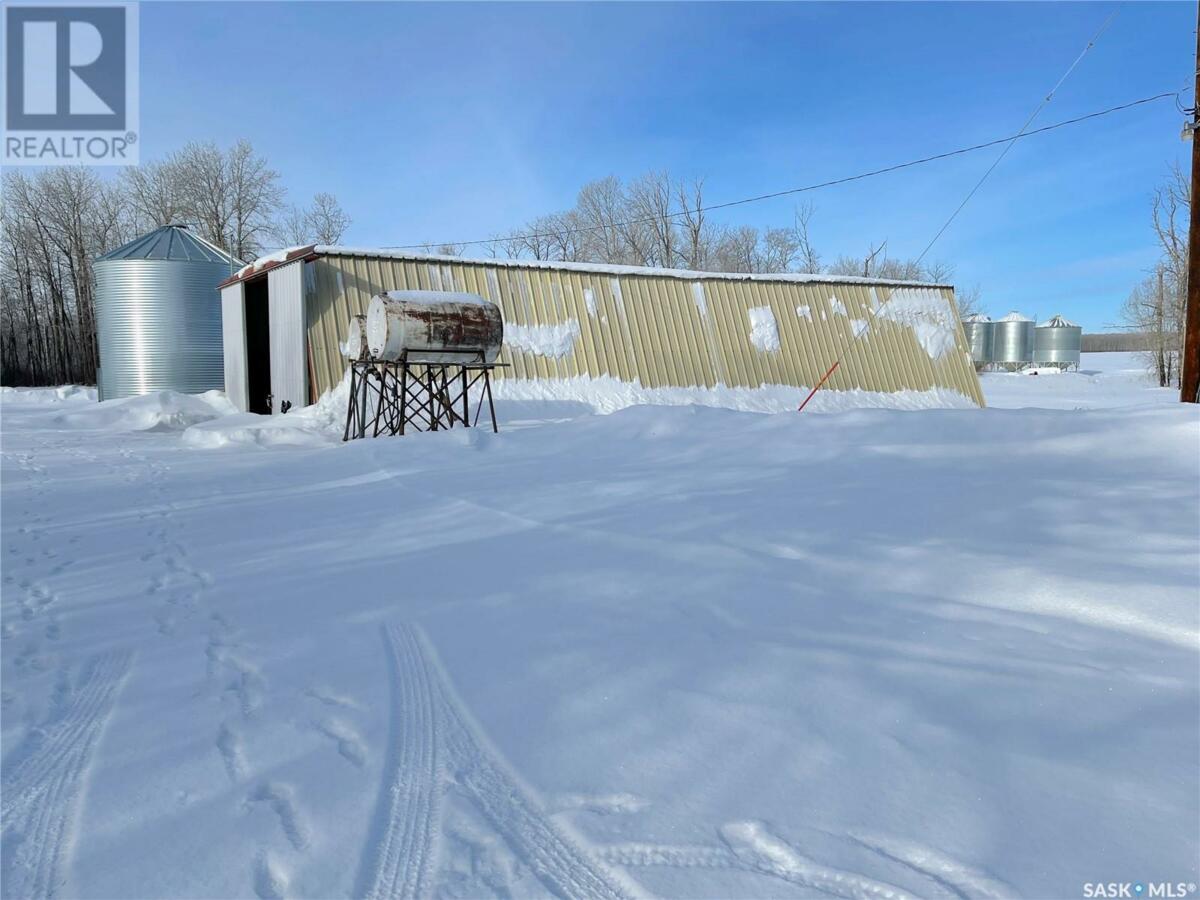 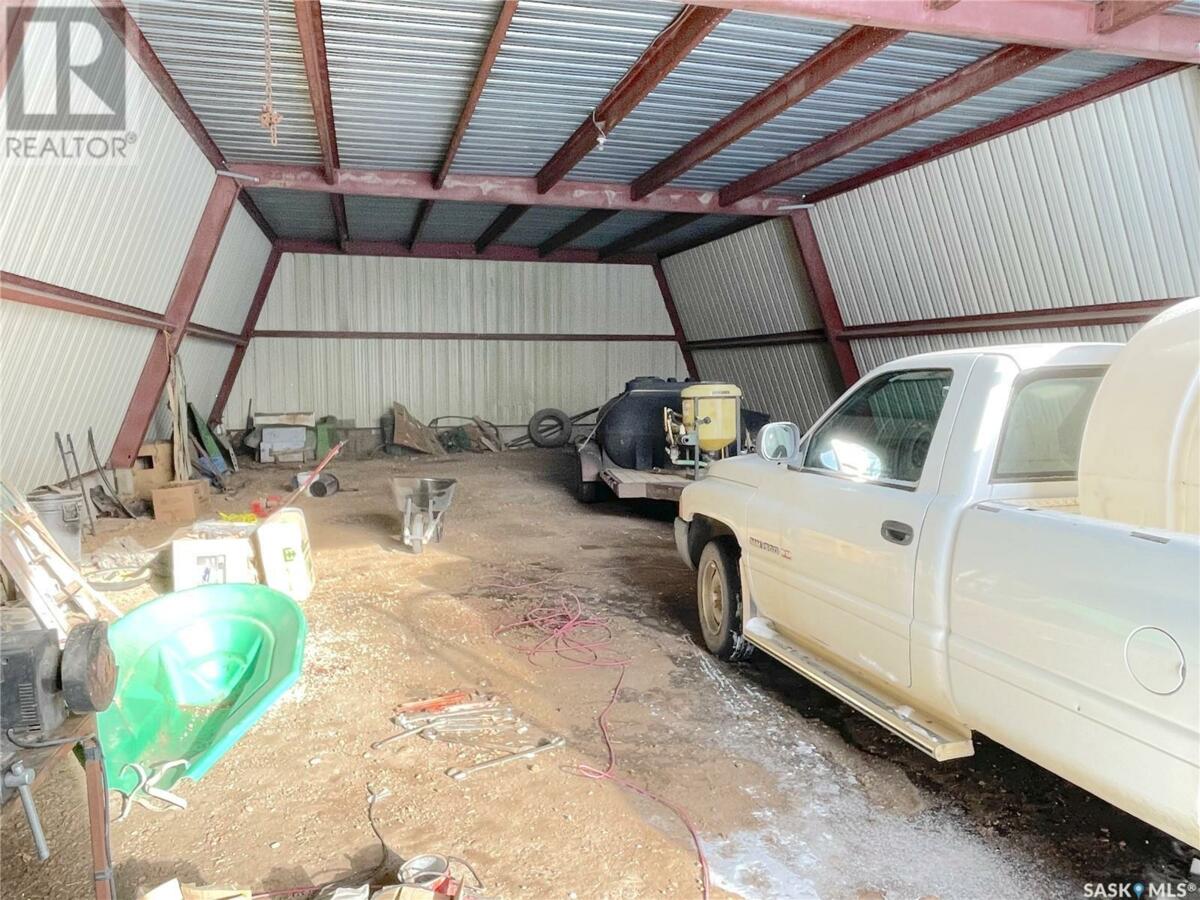 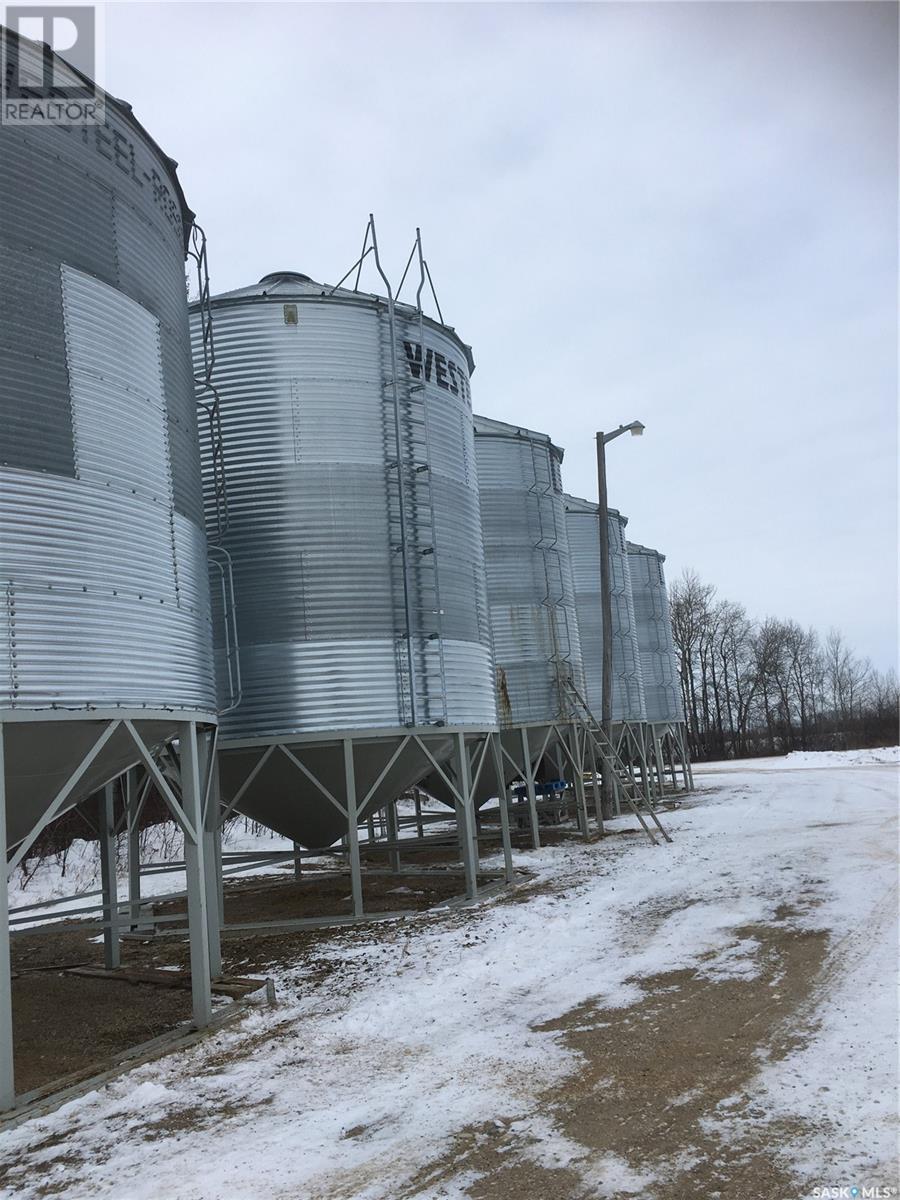 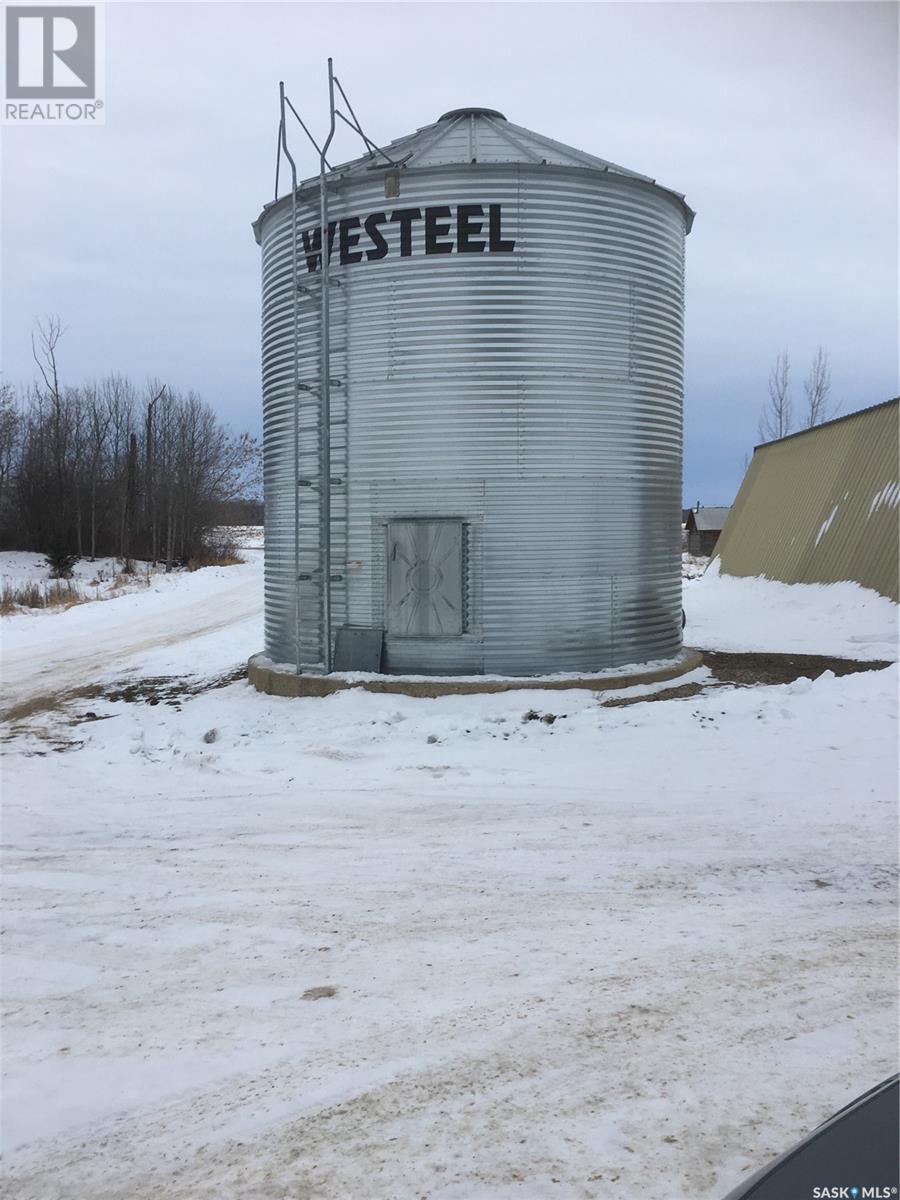 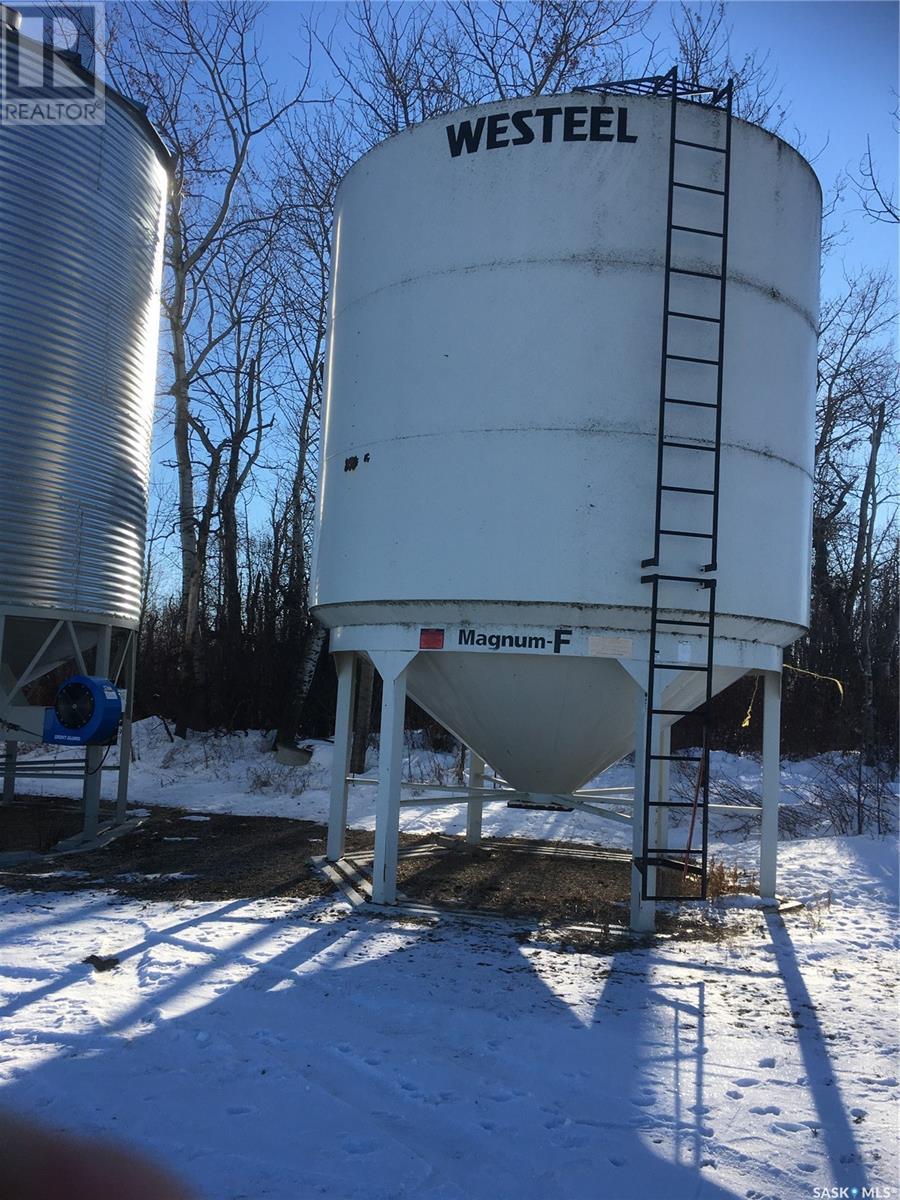 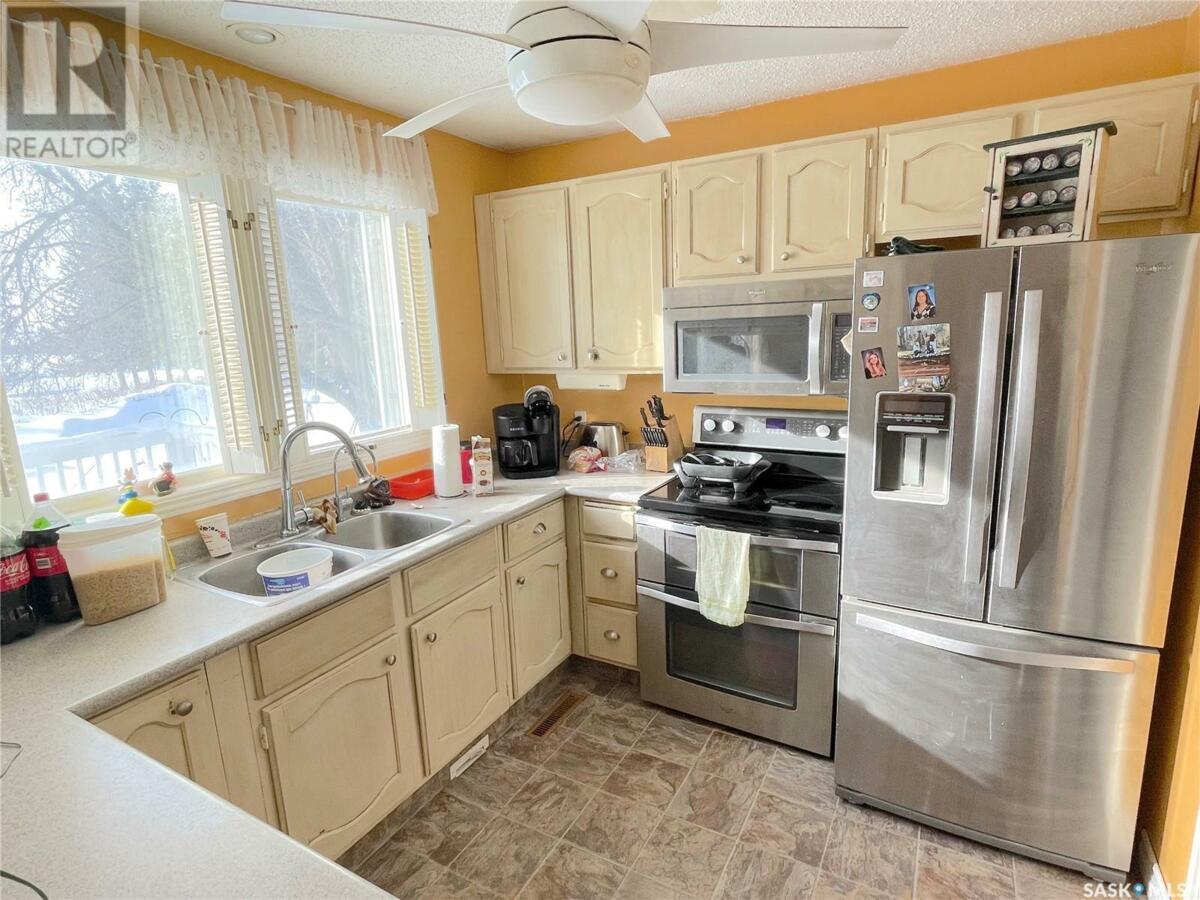 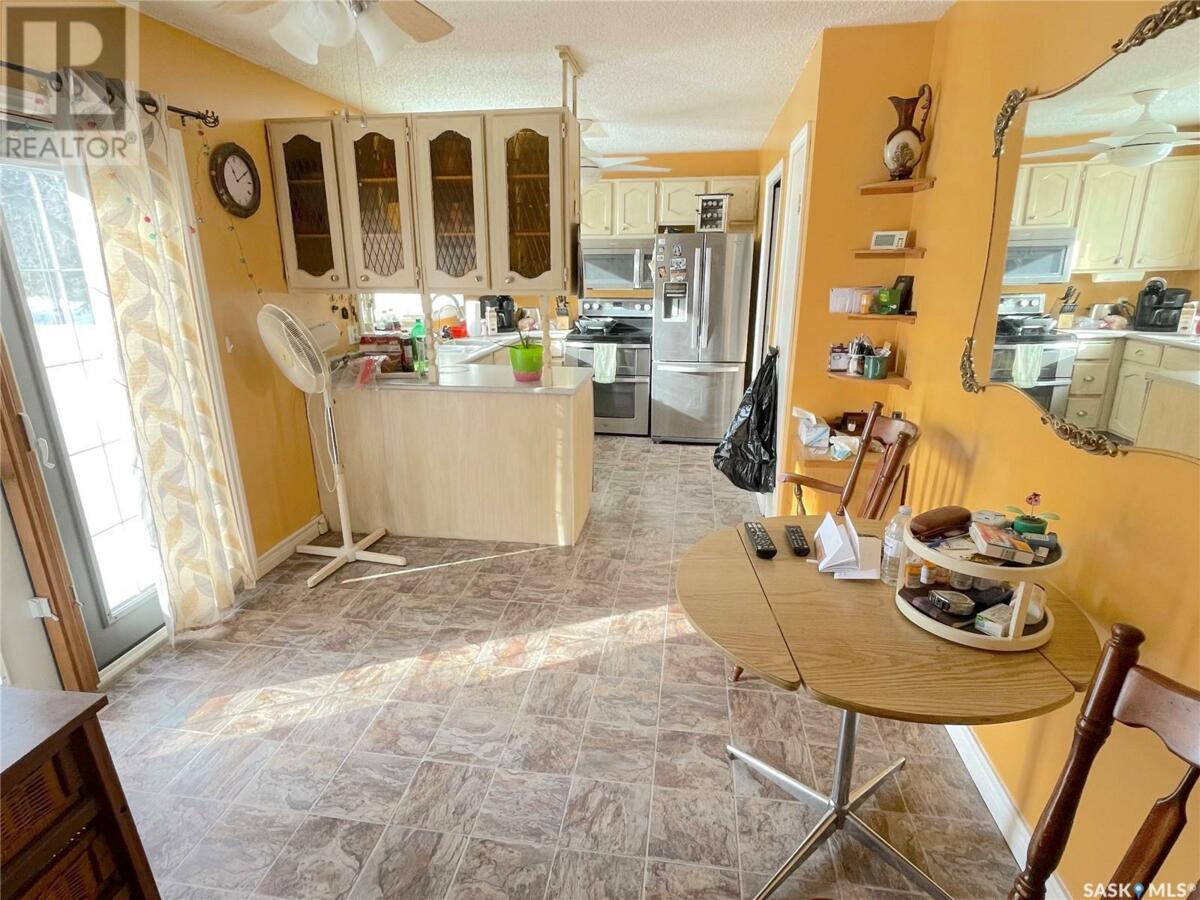 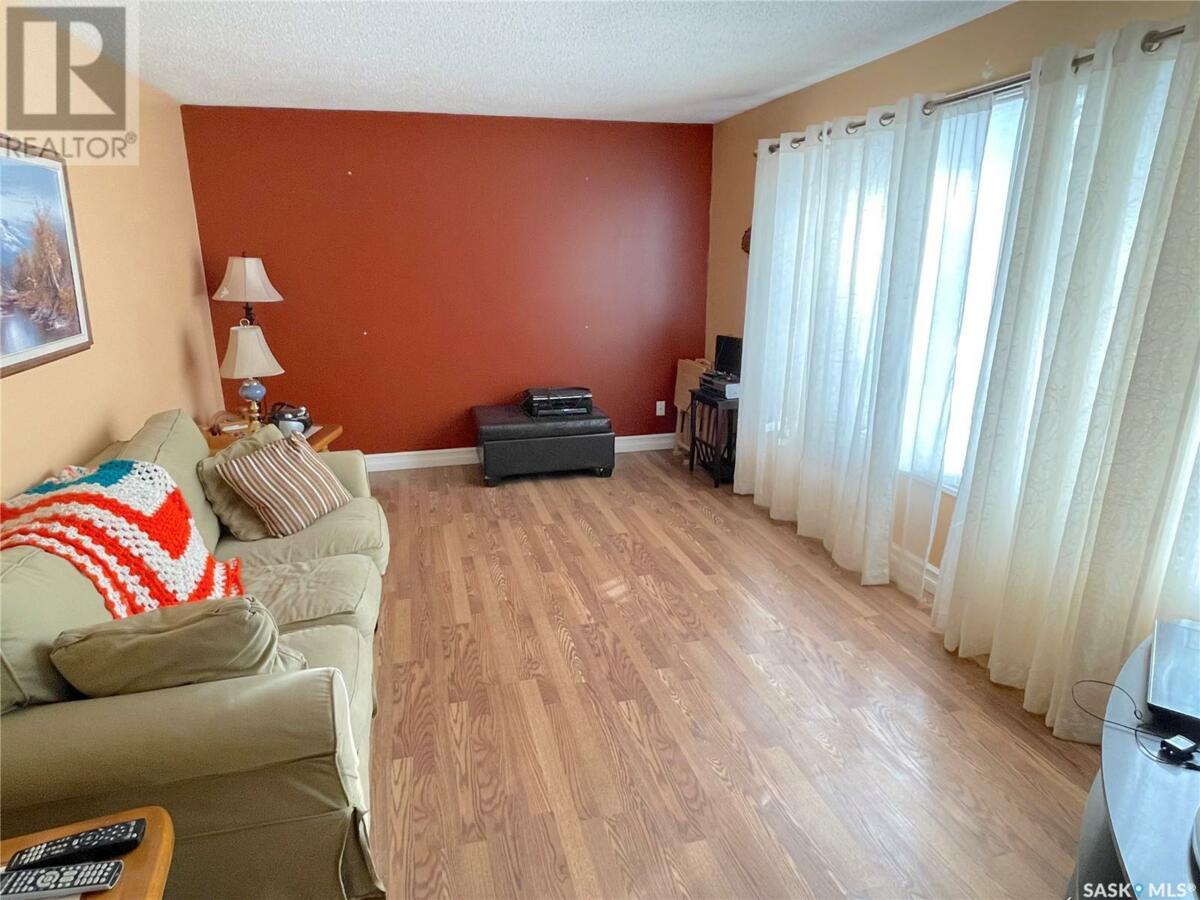 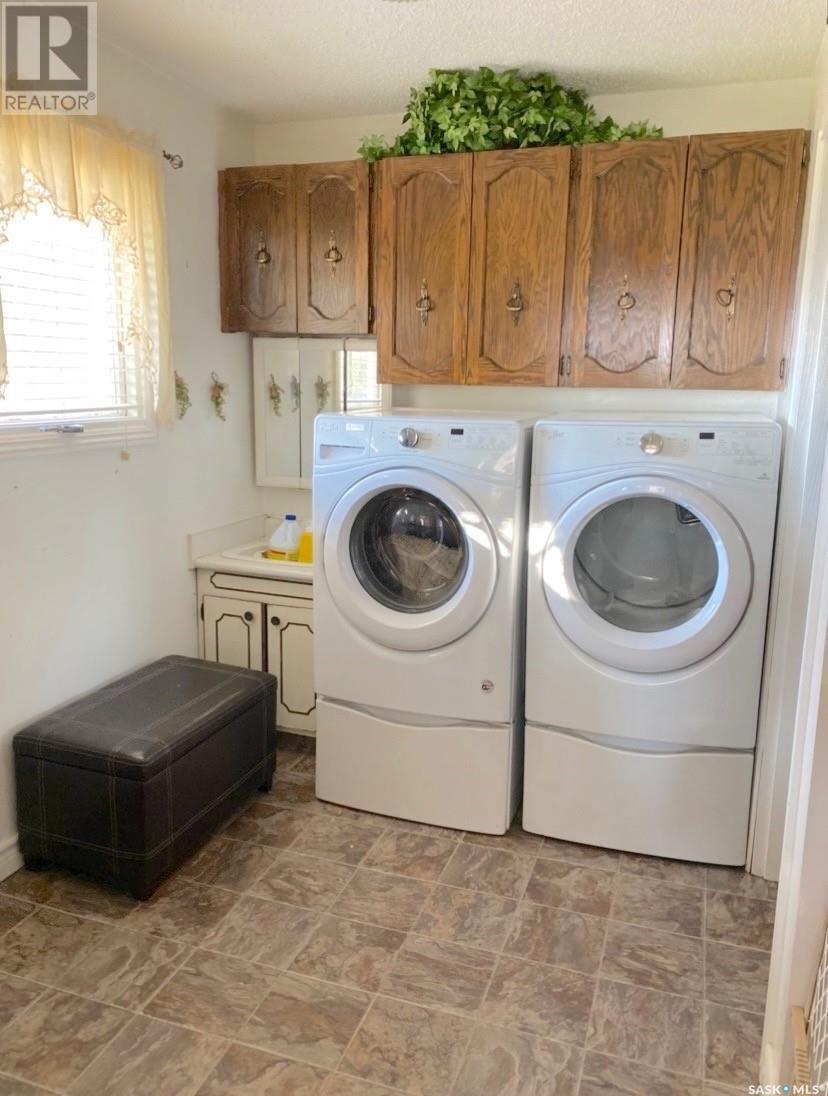 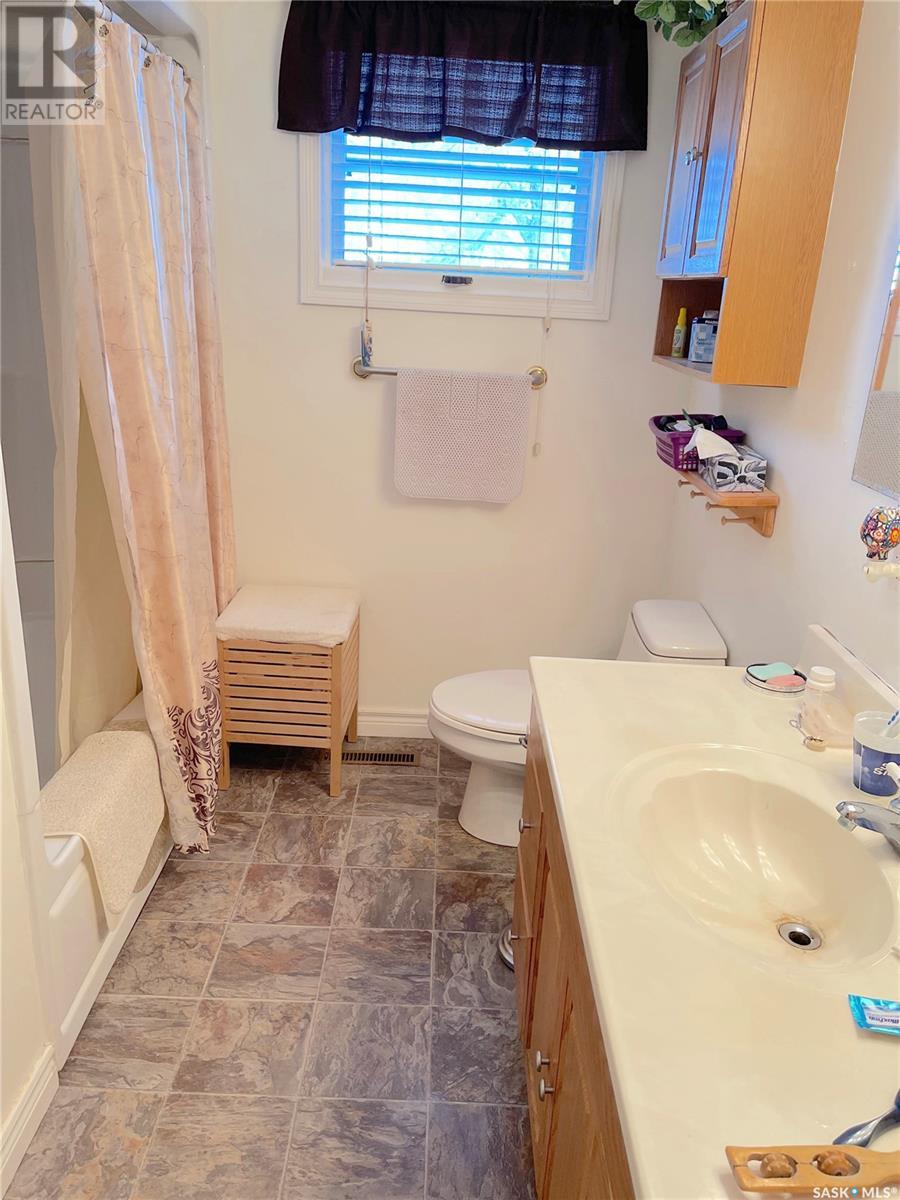 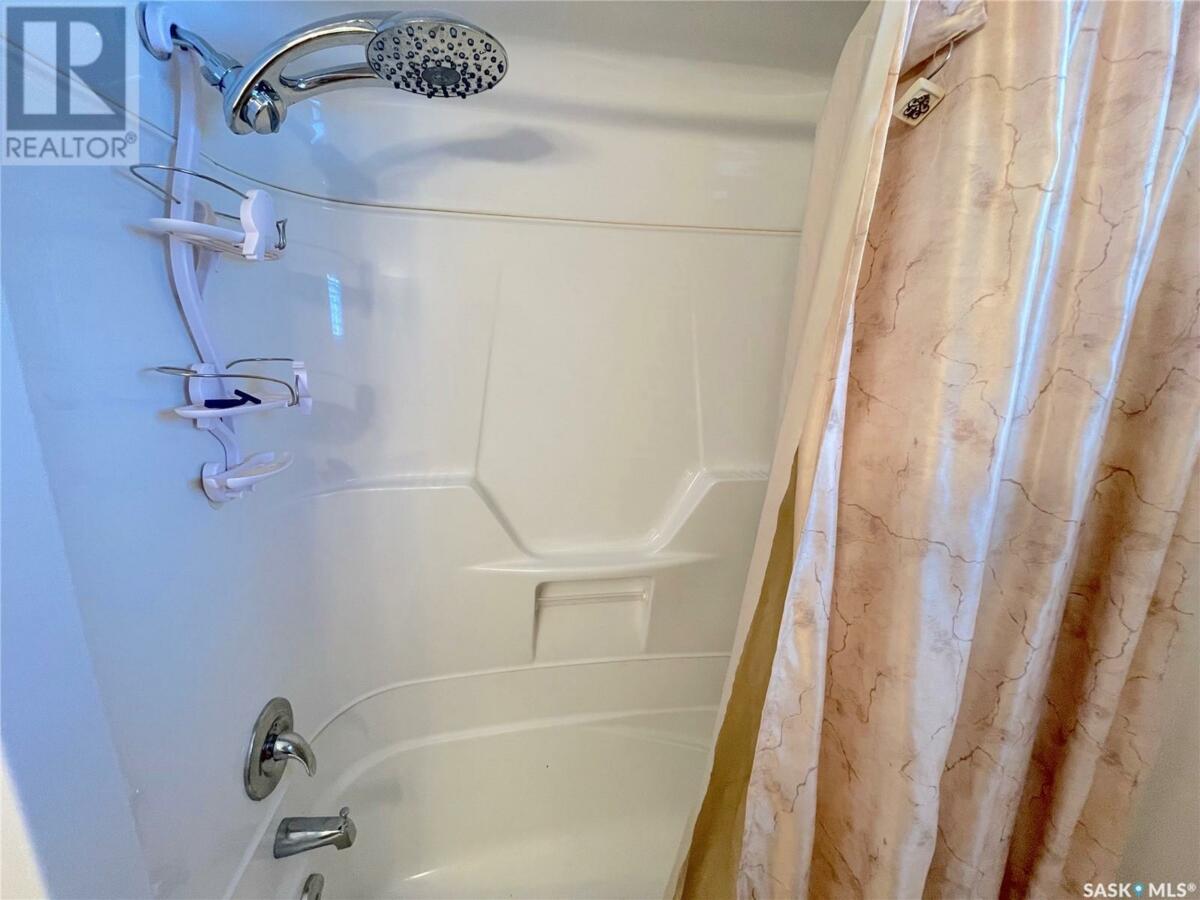 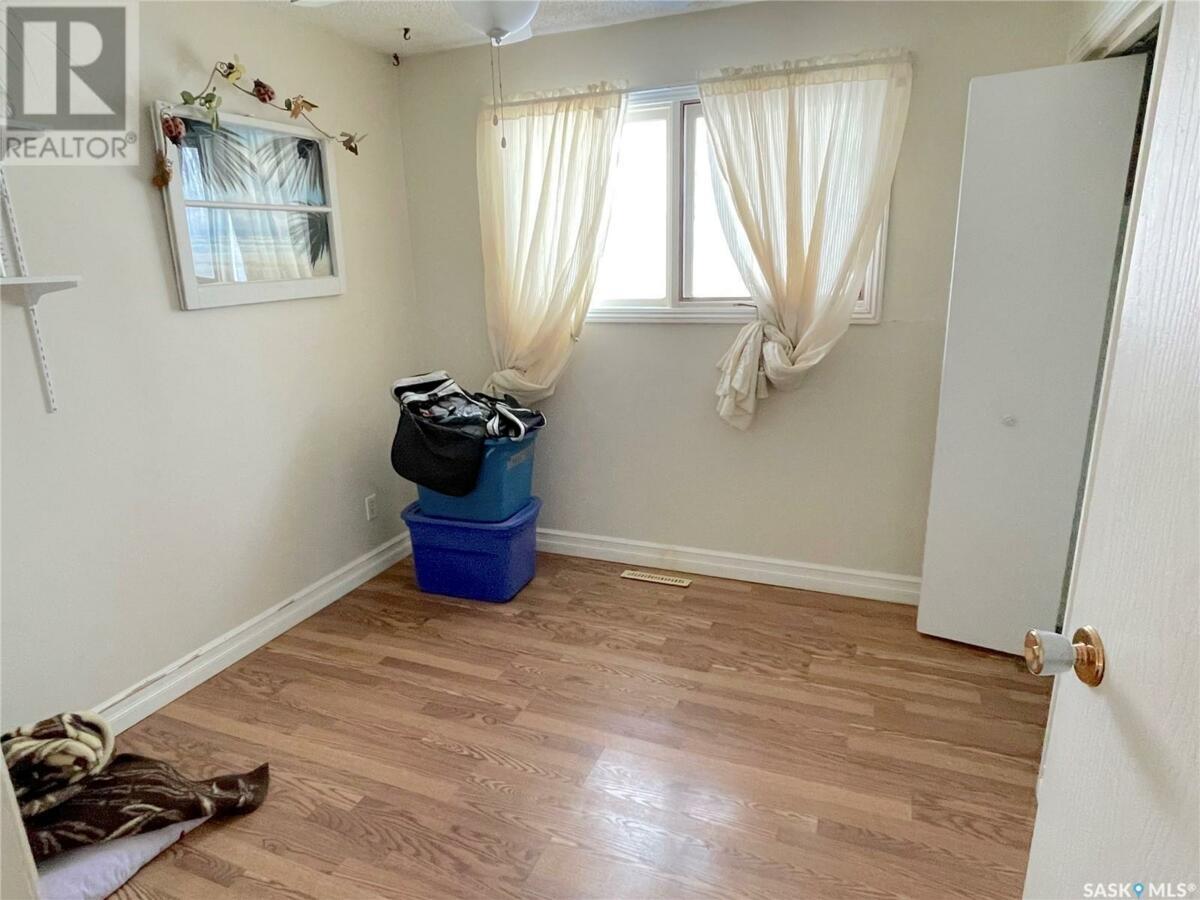 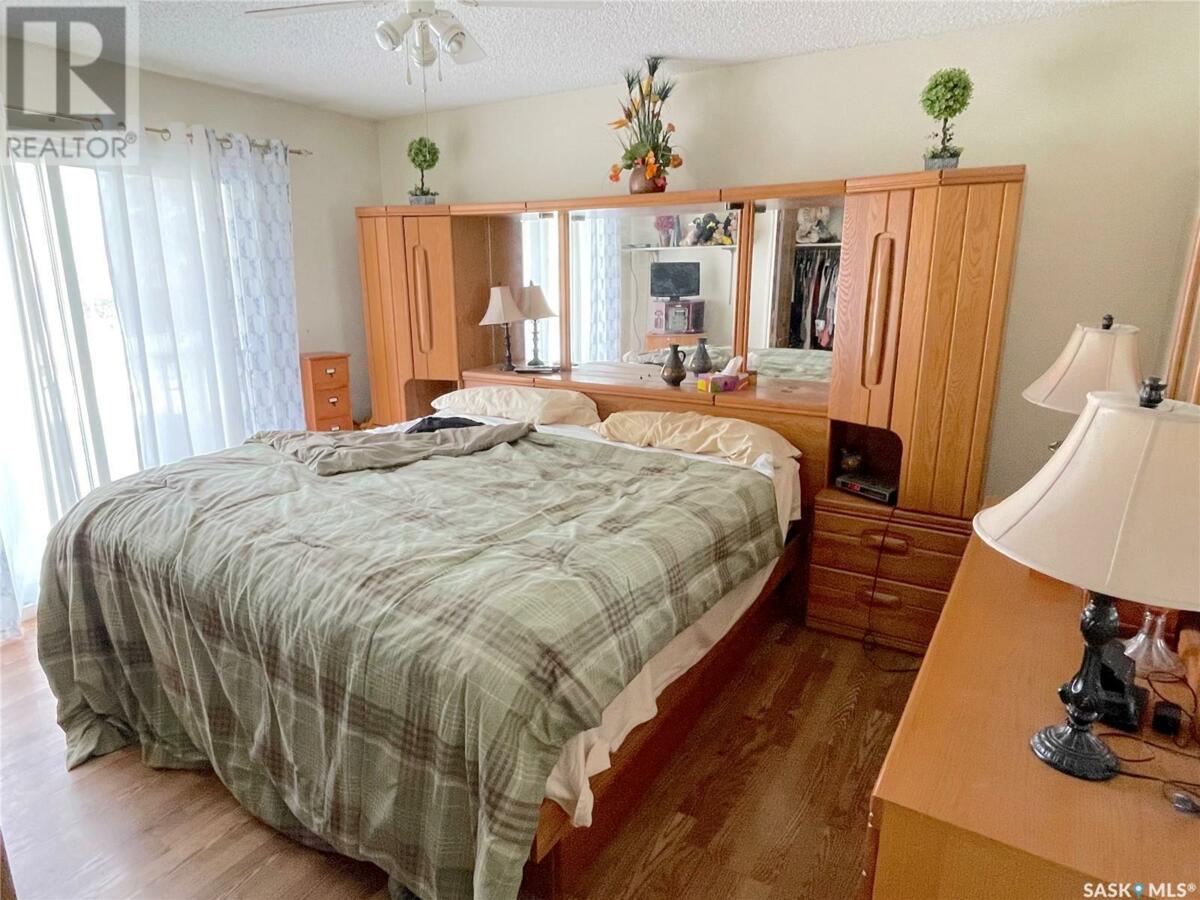 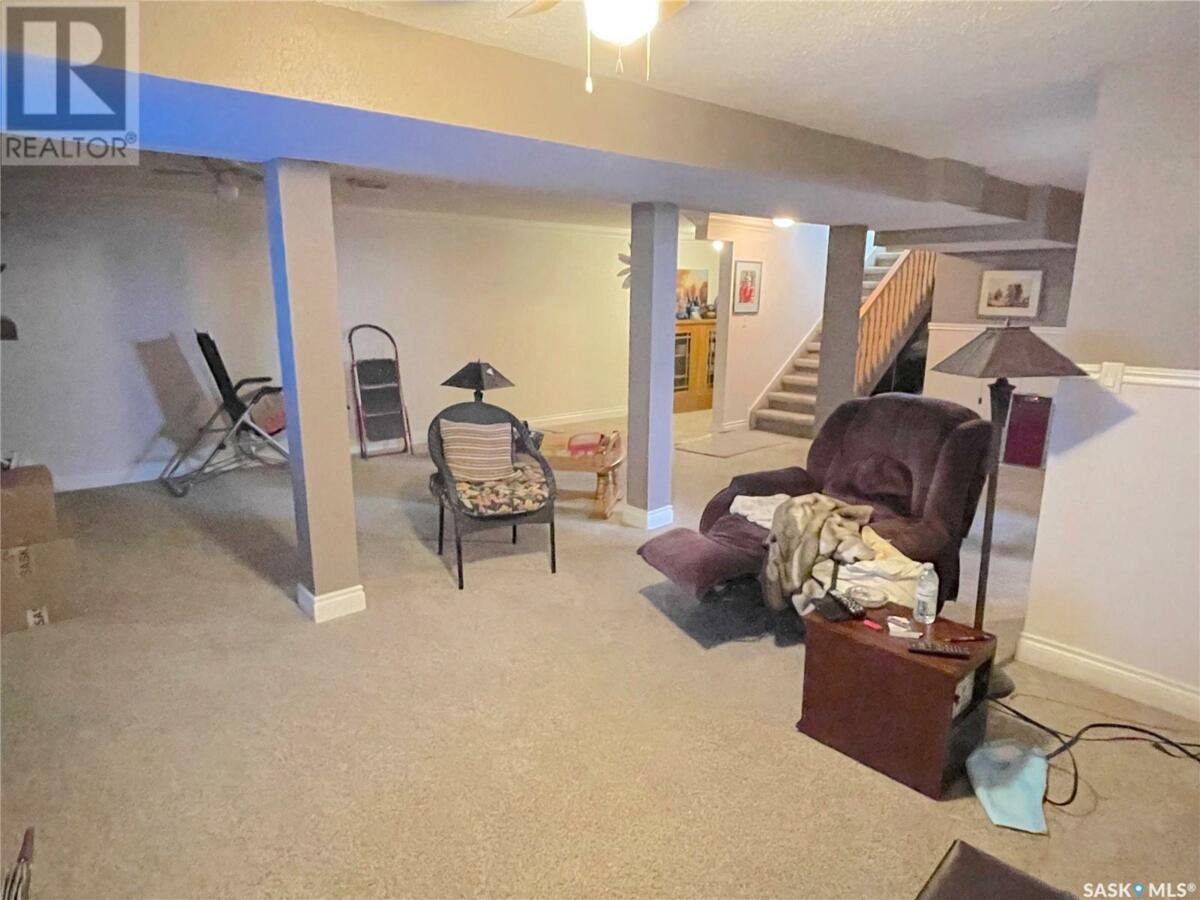 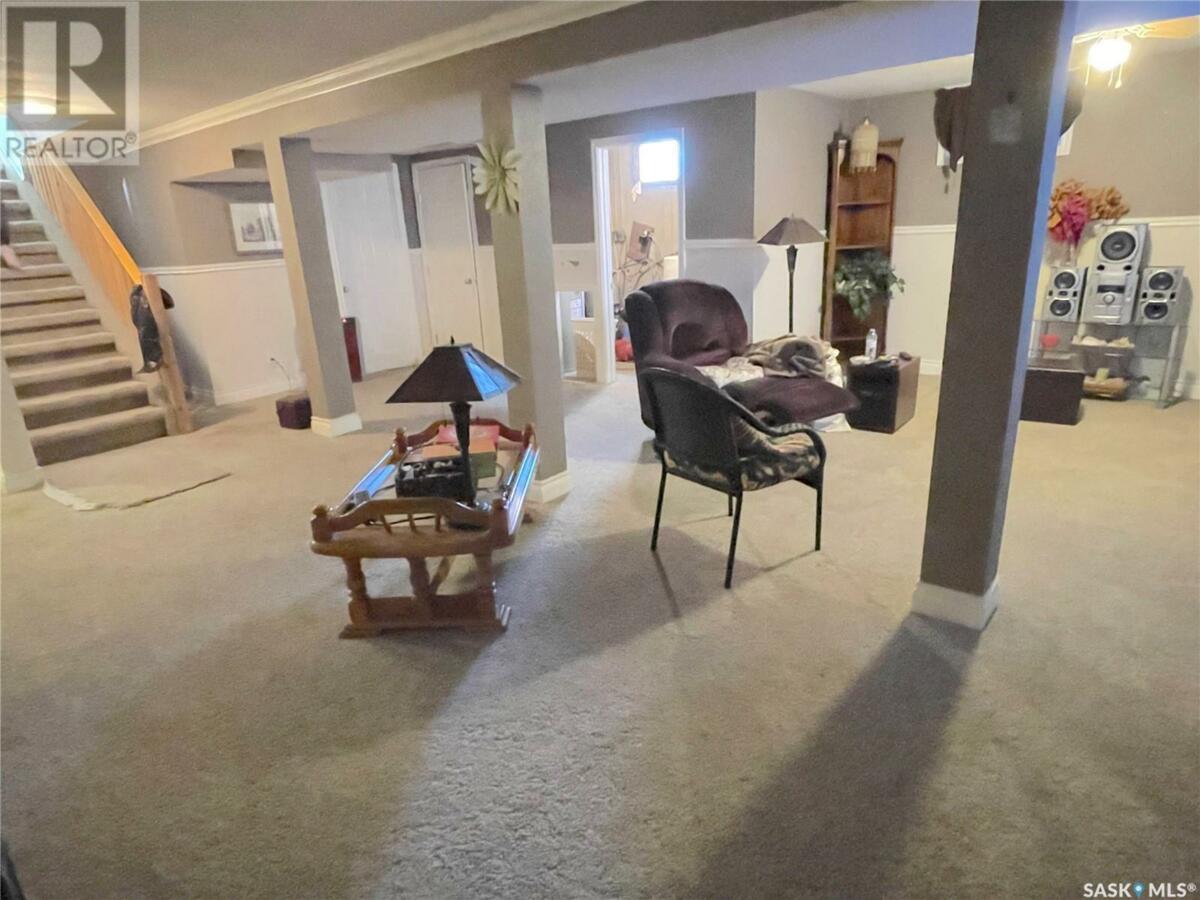 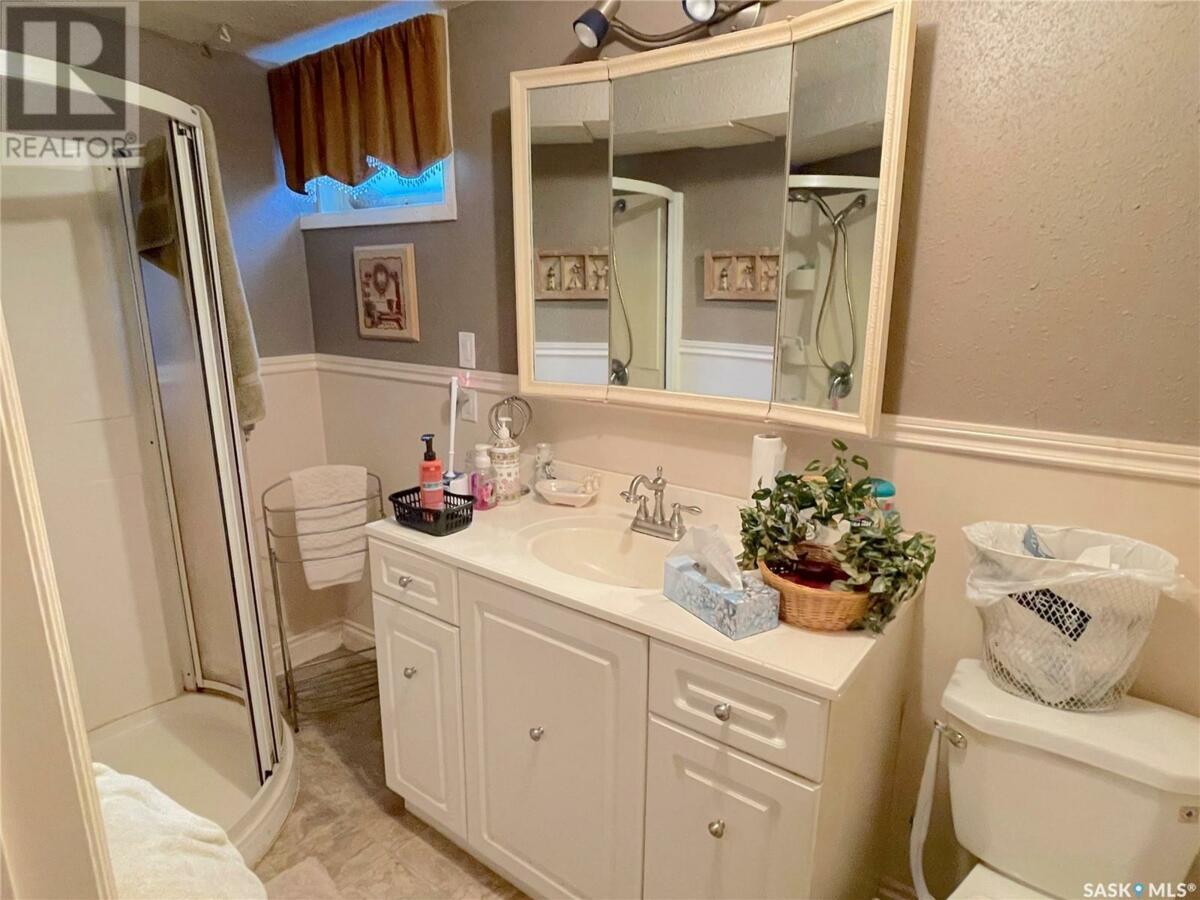 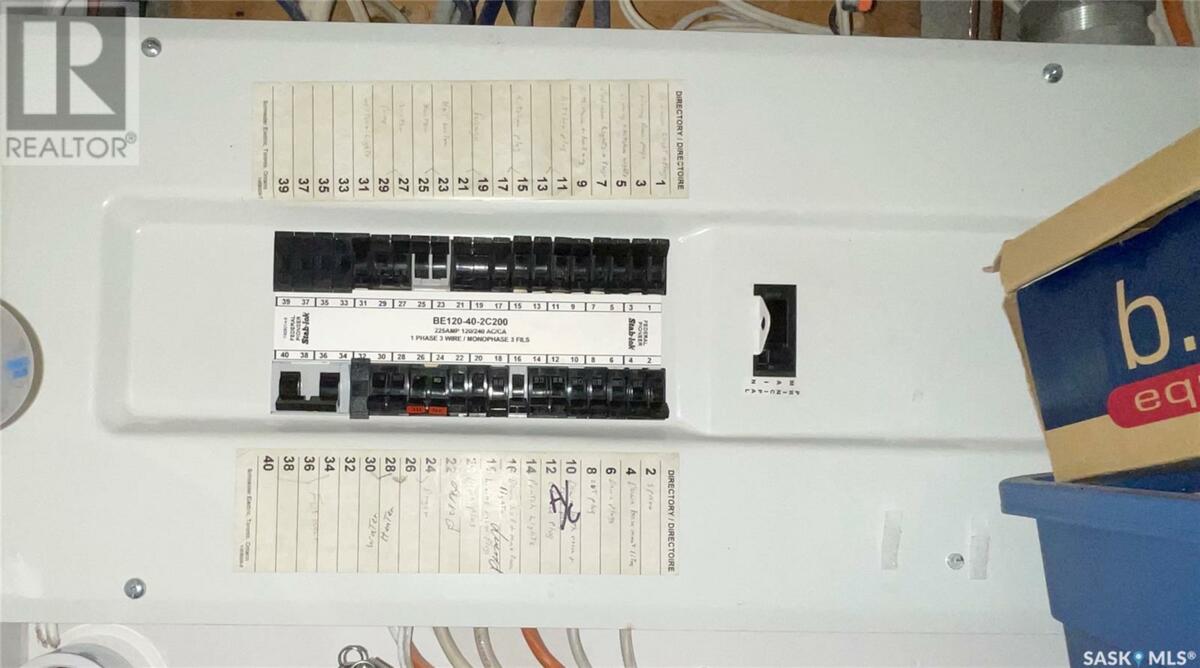 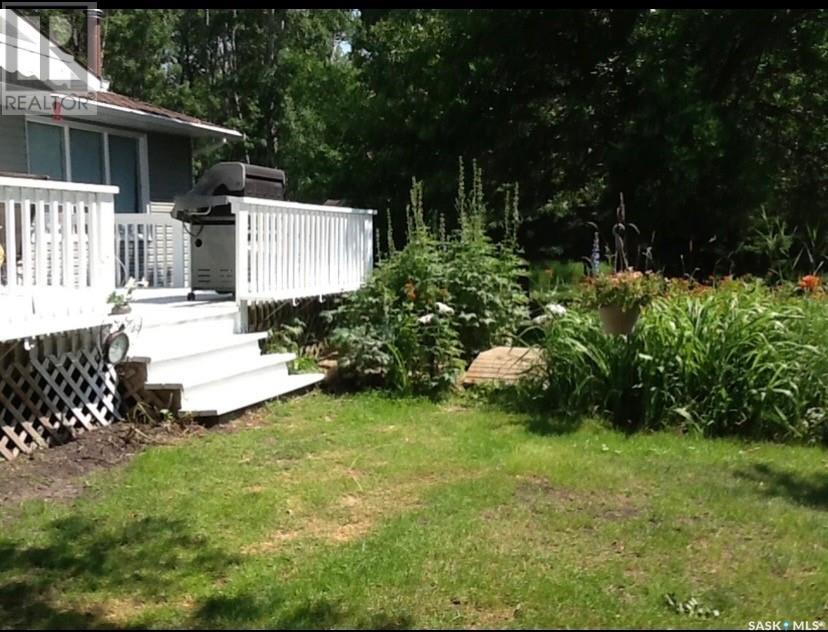 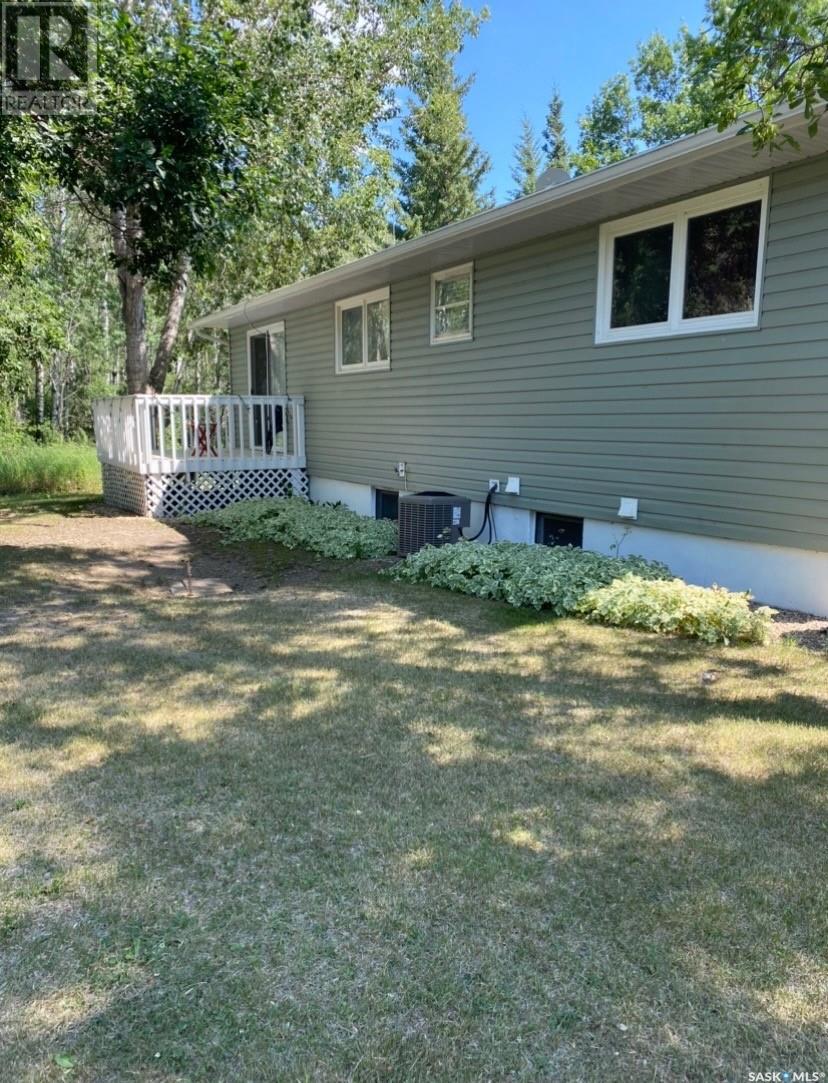 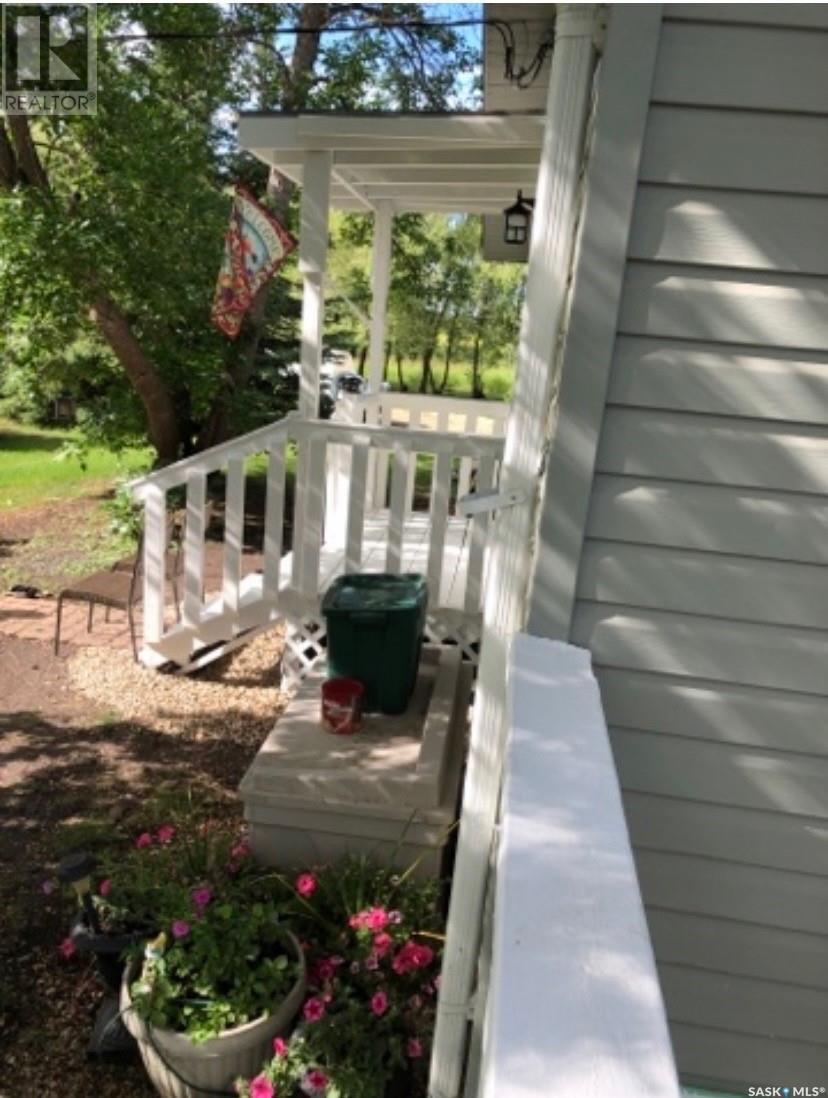 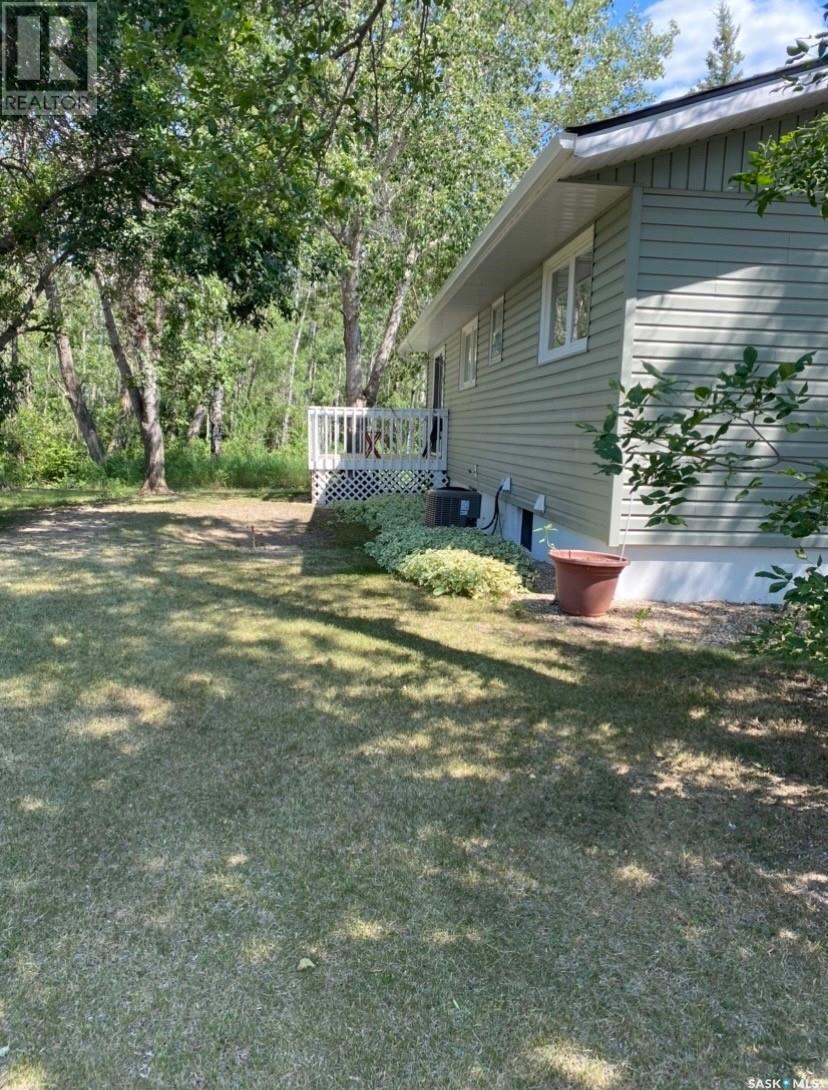 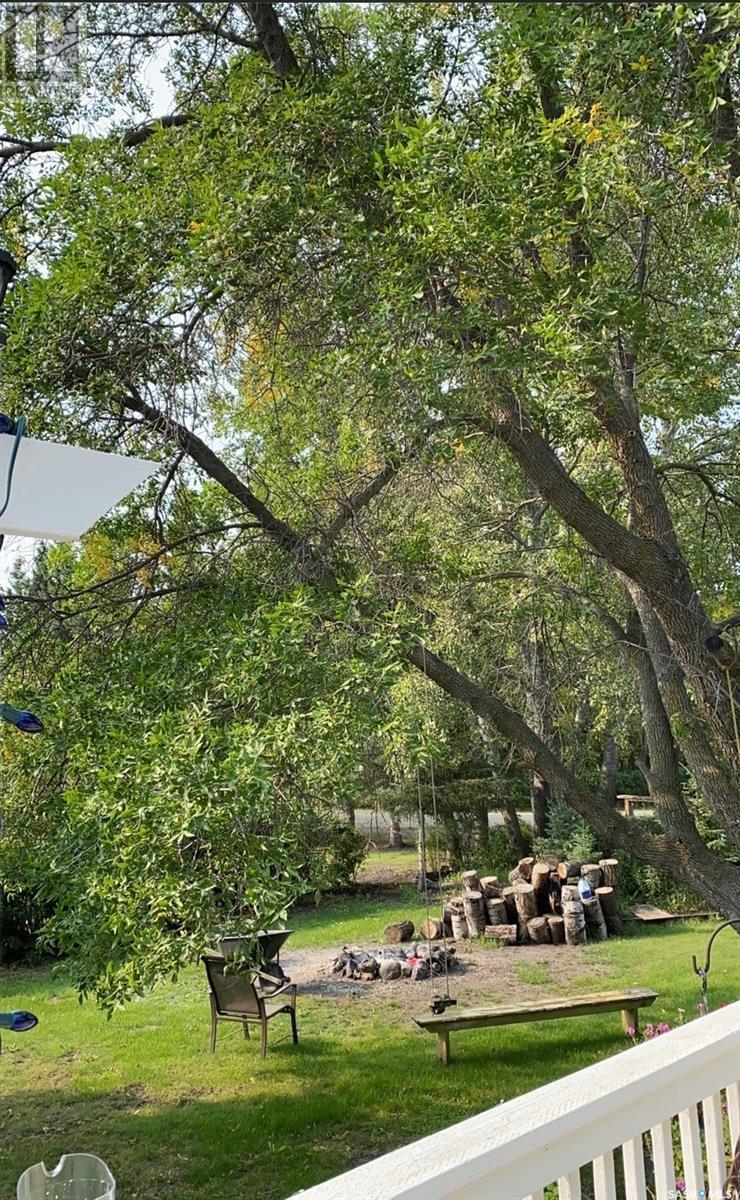 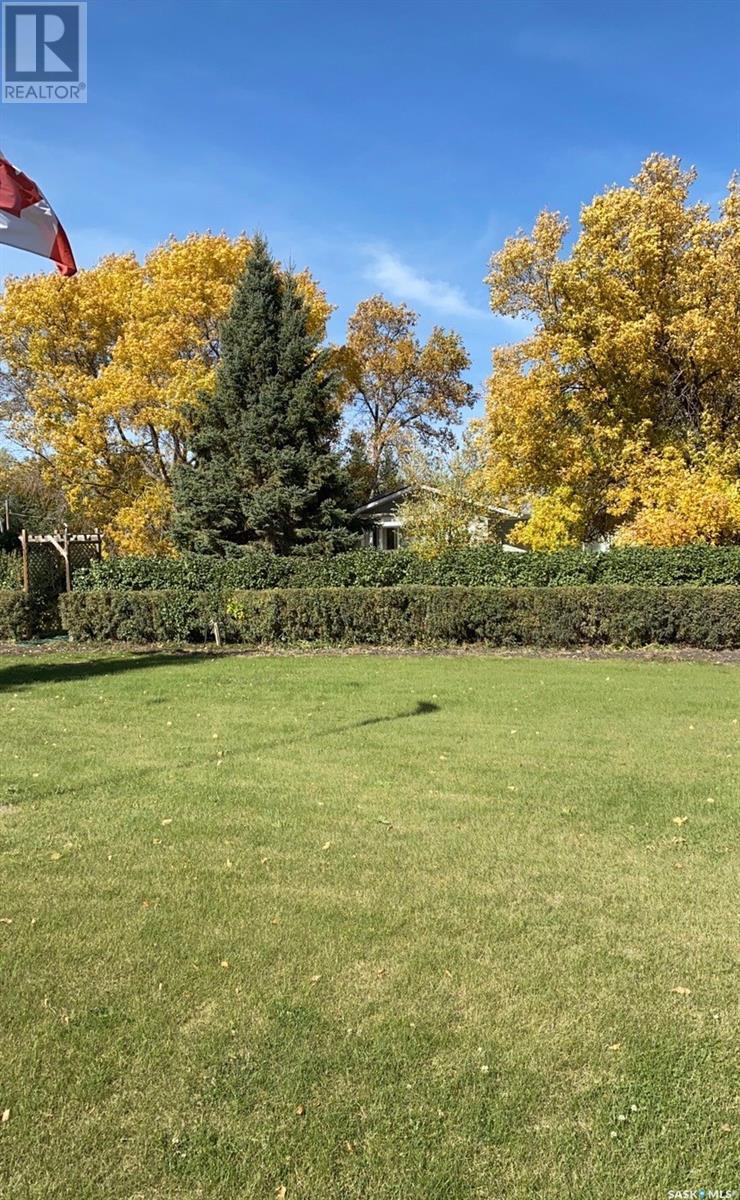 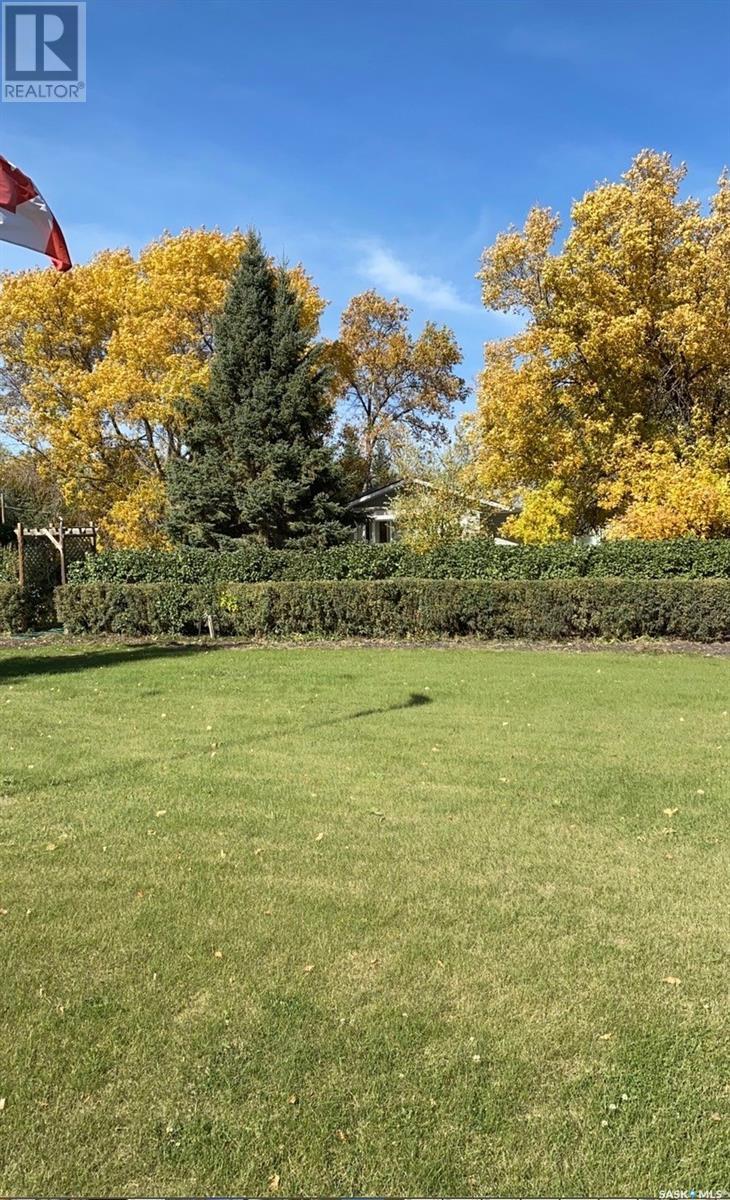 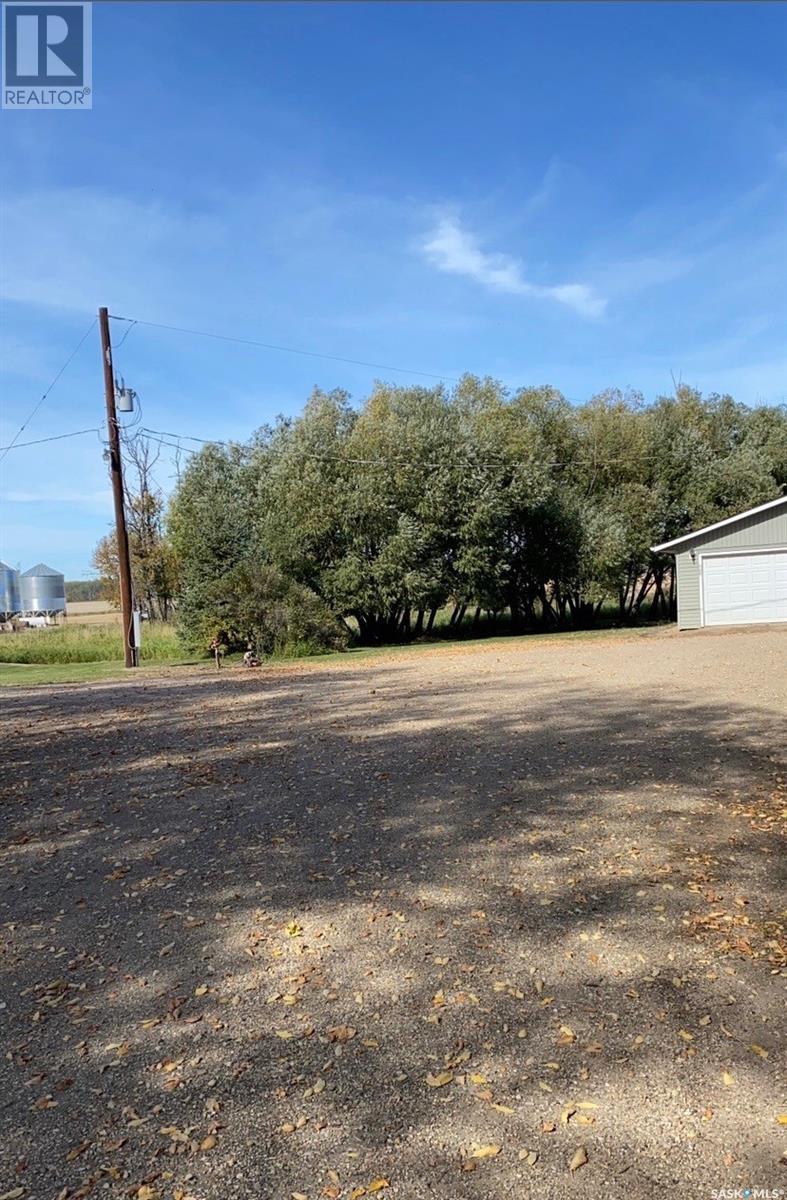 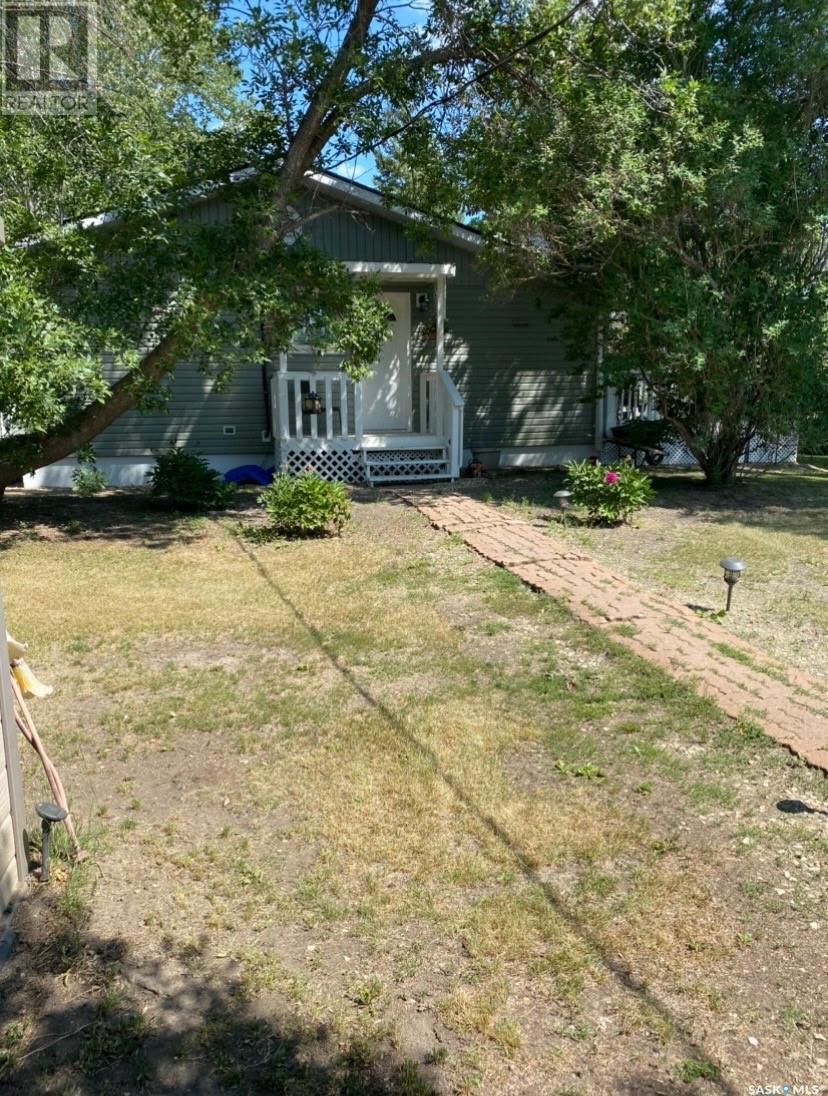