15 Acres of beautiful raw land just waiting for your family home! Lot is just off Burns Road in a peaceful neighborhood. The area is surrounded by forest and beaches. A short drive to Sheet Harbour where all your shopping needs will be met. The seller has a private road coming in summer 2022. (id:26763)

The closest Bus station is Lakeview Shopping Centre (8909) in 73.77 km away from this MLS® Listing.

Unemployment rate in the area around Listing # 202202711 is 14.7 which is High in comparison to the other province neighbourhoods.

This real estate is located in Port Dufferin where population change between 2011 and 2016 was -6.4%. This is Low in comparison to average growth rate of this region.

Average size of families in the area is 2.5. This is Low number in comparison to the whole region. Percent of families with children is 40.2% and it is Low. % of Married or living common law is around 62.4% and it is Above Average.

Average Owner payments are Low in this area. $643 owners spent in average for the dwelling. Tenants are paying $634 in this district and it is Low comparing to other cities.

1.5% of all population in the area around this property using Public Transport which is Low, 92.6% of using population are using Cars, which is Above Average. 0% of people using Bicycles and it is . 3.4% of population are walking which is Average 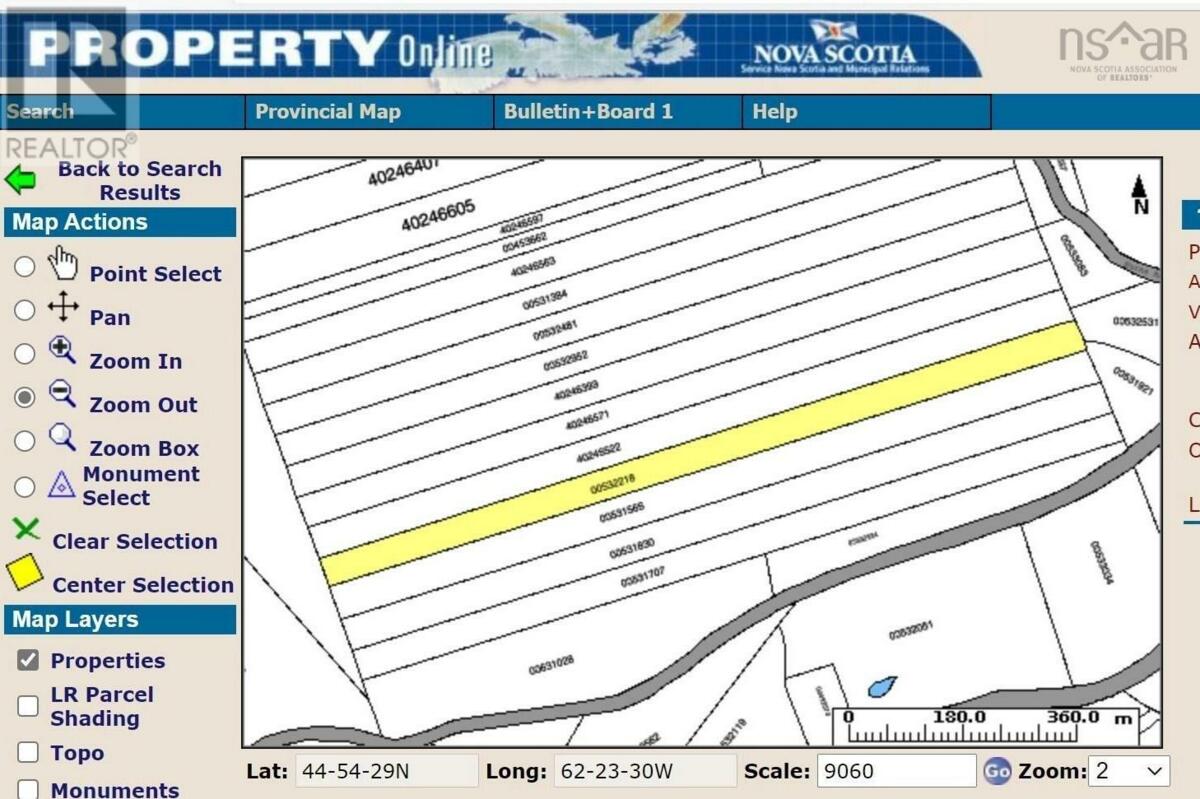 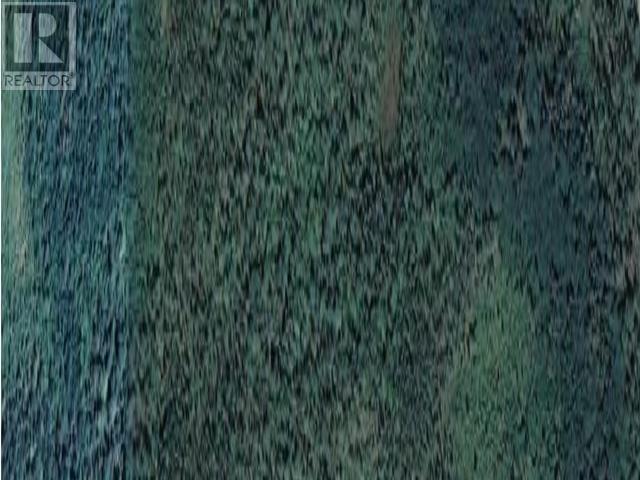