Great opportunity to build your dream home on 45 acres in the Village of Nottawa, just south of Collingwood. In an area of estate homes (this street is known as Doctor's Row) and also has some rural farms.  Or bank the property as an investment for it's future development potential. It's located just south of the proposed site of the Poplar Regional Health and Wellness Village and proposed site of the new Collingwood Hospital. That corner of Poplar Sideroad & Raglan St is already the current home of the Georgian College South Georgian Bay Campus.  Features of this 45 acre property include a pond located on the south portion, potentially a great location for your building site and the popular Clearview/Collingwood Train Trail which borders the entire west side of this property. (Previously a rail line, but now a maintained trail where you can bike or walk to downtown Collingwood or to the town of Stayner to the south). There are approximately 10 wooded acres for good privacy, including a beautiful stand of white birch trees in the NW corner.  Reduce your property taxes with the Farm Tax Credit, as the current owners have, by having a farmer use the property. Currently about 20-25 acres are farmed in this manner on the north part of the property, with another 10-15 acres of workable land available. Click on the Multimedia link to see a drone tour of the property as well as an area tour of all the local attractions including restaurants, stores & schools. (id:26763)

This home is also serviced by École secondaire Roméo Dallaire and located 40.16 km km from it. Gladstone Secondary has a rating of No Rating.

The freshest crime data from Statistics Canada are from 2020. There were 405 crime incidents. The overall crime rate is 2,694.25. Rate is the amount of incidents per 100,000 population. Comparing to other Canadian cities it has Below Average rate in 2020. Year by year change in the total crime rate is 9.6%

The closest Bus station is Cundles at Livingstone in 36.11 km away from this MLS® Listing.

Unemployment rate in the area around Listing # 40327770 is 5.6 which is Low in comparison to the other province neighbourhoods.

This real estate is located in CL11 - Rural Clearview where population change between 2011 and 2016 was 3%. This is Above Average in comparison to average growth rate of this region.

Population density per square kilometre in this community is 25.4 which is Below Average people per sq.km.

Average size of families in the area is 2.9. This is Average number in comparison to the whole region. Percent of families with children is 56.4% and it is Average. % of Married or living common law is around 63.3% and it is Above Average.

Average Owner payments are Above Average in this area. $1351 owners spent in average for the dwelling. Tenants are paying $1027 in this district and it is Average comparing to other cities.

0.3% of all population in the area around this property using Public Transport which is Low, 93.8% of using population are using Cars, which is High. 0.5% of people using Bicycles and it is Low. 5.1% of population are walking which is Average 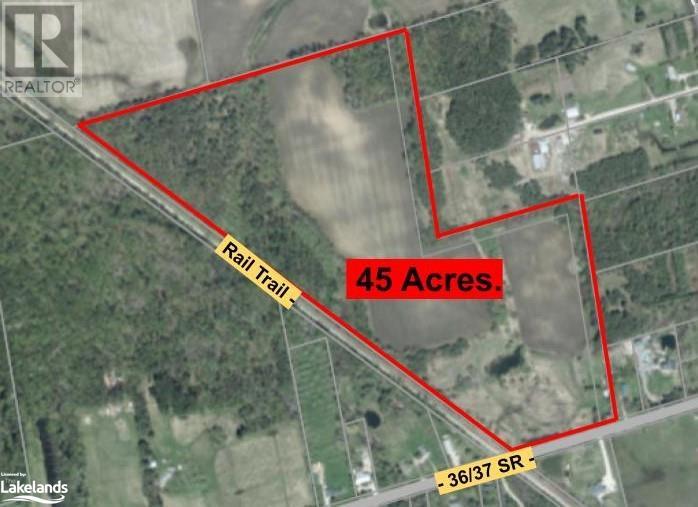 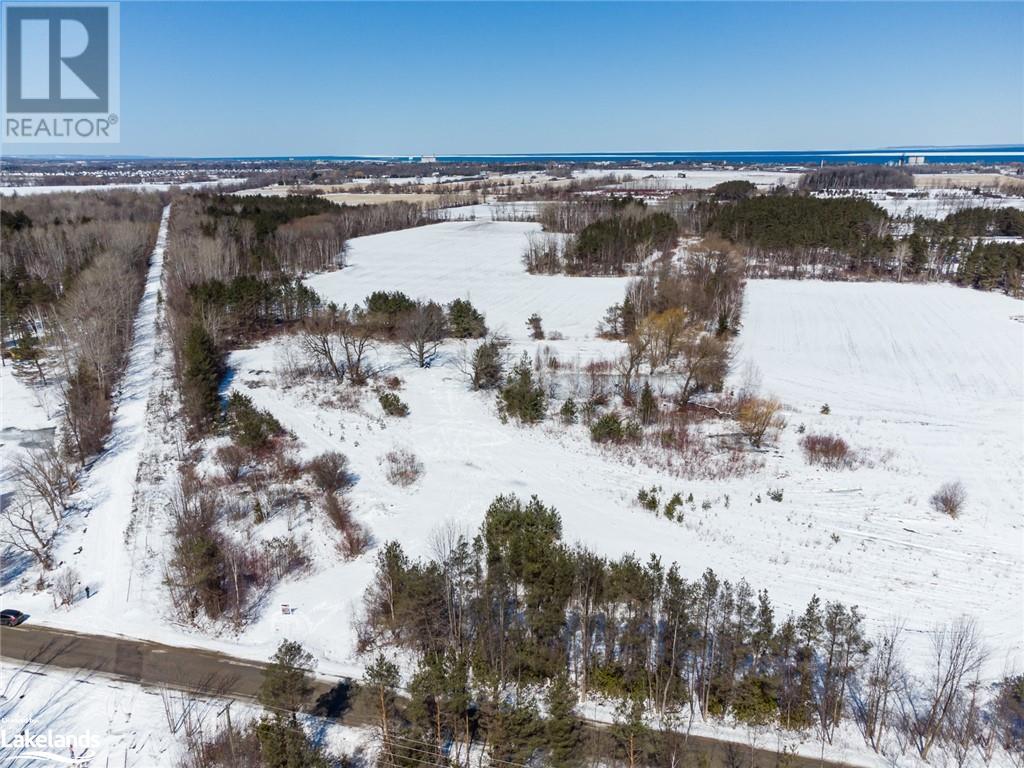 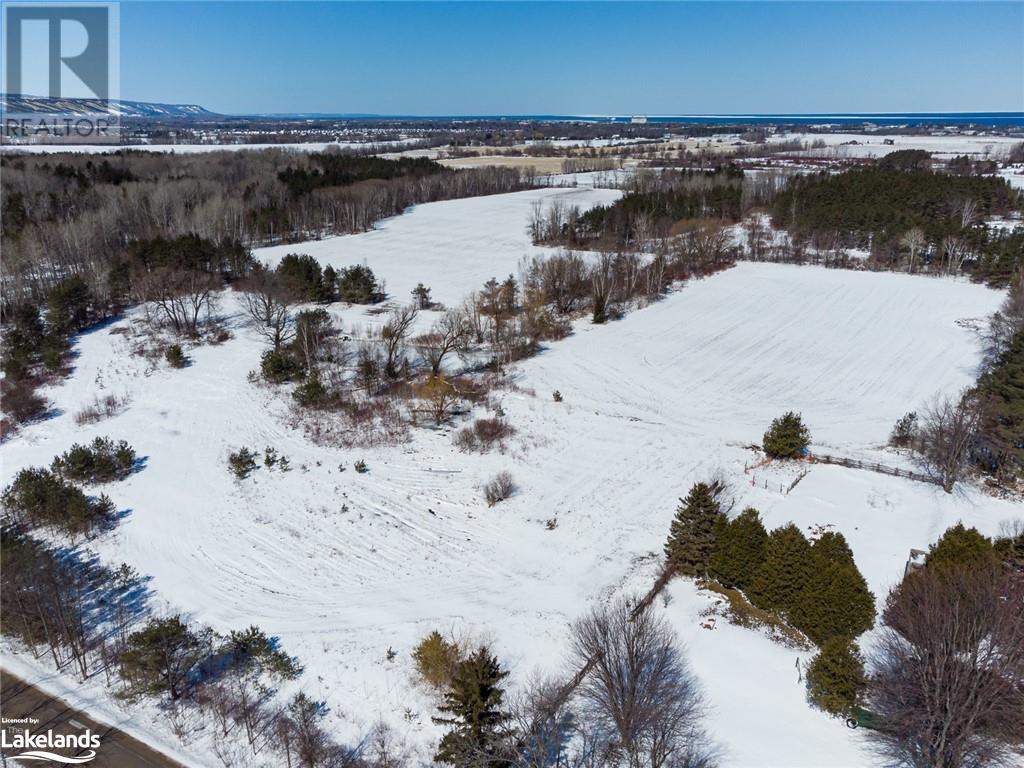