This (+/-) 12 acre recreational lot is located close to snowmobile and ATV trail systems that go for thousands of km across the province. The property has 500 feet of road frontage which provides optimum privacy. This lot would be perfect for a hunting camp as it is steps away from thousands of acres of crown land. HST is applicable and payable by the buyer at time of closing. It includes only a (+/-) 12 acre portion of PID #00961524 as shown on Schedule 'A' to be separated by a Metes & Bounds Description at the vendor's expense prior to closing. (id:26763)

The closest Bus station is Atlantic Baptist in 35.6 km away from this MLS® Listing.

Unemployment rate in the area around Listing # NB075347 is 10.4 which is Above Average in comparison to the other province neighbourhoods.

This real estate is located in where population change between 2011 and 2016 was -0.8%. This is Below Average in comparison to average growth rate of this region.

Average Owner payments are Low in this area. $754 owners spent in average for the dwelling. Tenants are paying $485 in this district and it is Low comparing to other cities.

8.2% of Population in this district are Renters and it is Low comparing to other BC cities and areas.

0% of all population in the area around this property using Public Transport which is , 96.6% of using population are using Cars, which is High. 0% of people using Bicycles and it is . 1.1% of population are walking which is Low 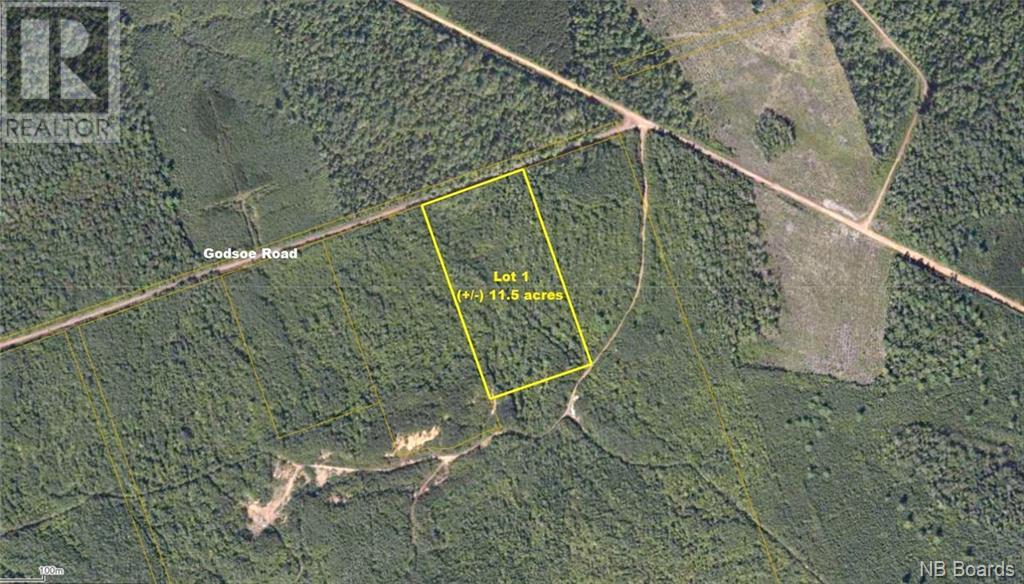