Exclusive Gordon Point Estates is a brand new 42 acre, 5 lot subdivision on the warm waters of the South Shore with amazing views of the Confederation Bridge, and the coast line all the way up to Seacow Head Lighthouse. Lot 1 is a large executive, South facing, 5 acre ocean front lot measuring 300' X 800' that is very private with lots of trees as well as a low bank to access the beach. Rare find with this being the last few remaining waterfront lots to be developed in this sought after area. Walk the 2,000 feet of private beach front with miles of sandbars and swim the warm shallow waters. Watch the soaring eagles, listen to the waves hitting the shoreline, and the wind whistling through the trees. Enjoy the amazing sunsets while digging clams, mussels, quahogs and oysters for that family feast. The perfect location with a mile of private road very safe for kids, dogs, pets or maybe that family walk or jog. Enjoy boating, kayaking, canoeing or water skiing. Located just 5 minutes from the Confederation Bridge, 15 minutes to Summerside, 30 minutes to Cavendish and Charlottetown. Covenants to protect your investment. Realtor is related to the owner. (id:26763)

The closest Bus station is Stockman Drive & Miller Drive in 28.13 km away from this MLS® Listing.

Unemployment rate in the area around Listing # 201927650 is 12.5 which is High in comparison to the other province neighbourhoods.

This real estate is located in North Carleton where population change between 2011 and 2016 was -5.1%. This is Low in comparison to average growth rate of this region.

Population density per square kilometre in this community is 10.7 which is Low people per sq.km.

Average Owner payments are Low in this area. $853 owners spent in average for the dwelling. Tenants are paying $695 in this district and it is Low comparing to other cities. 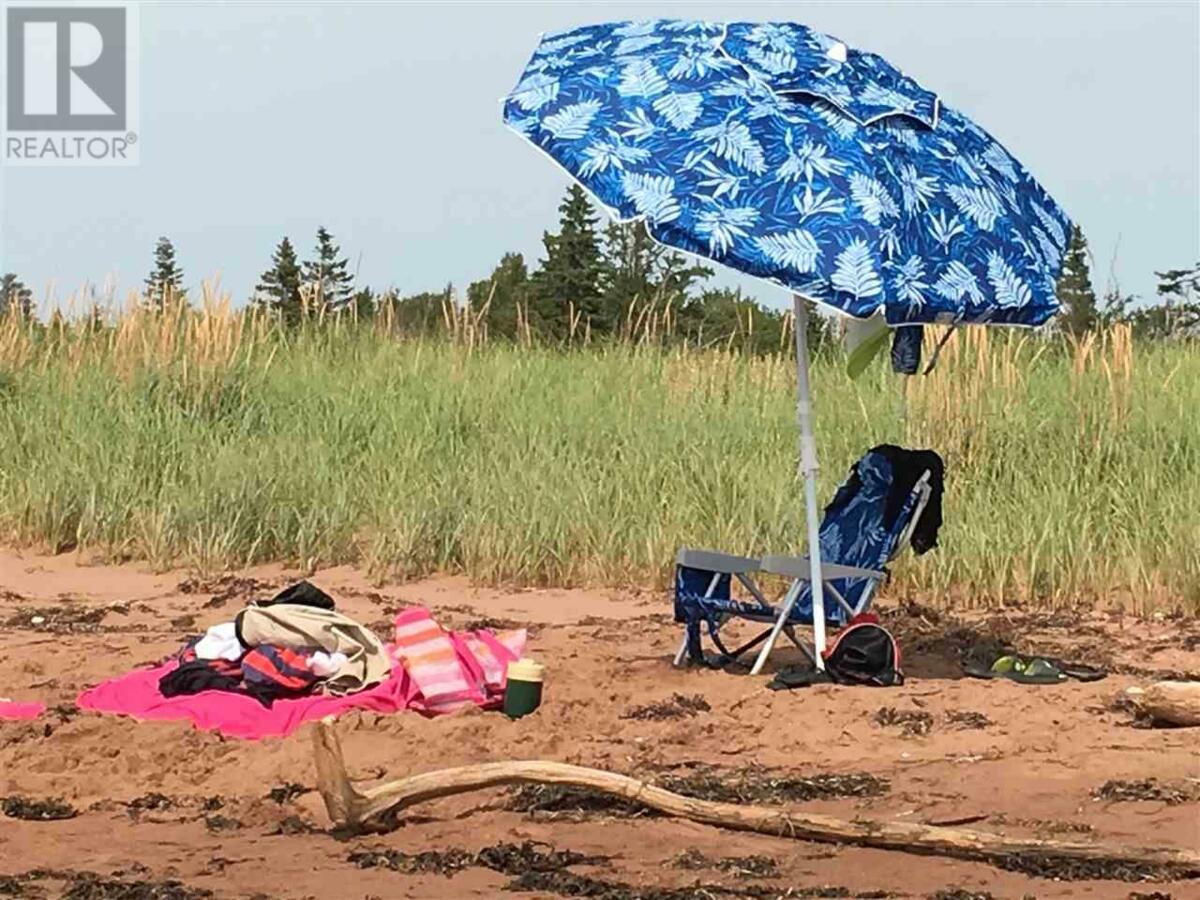 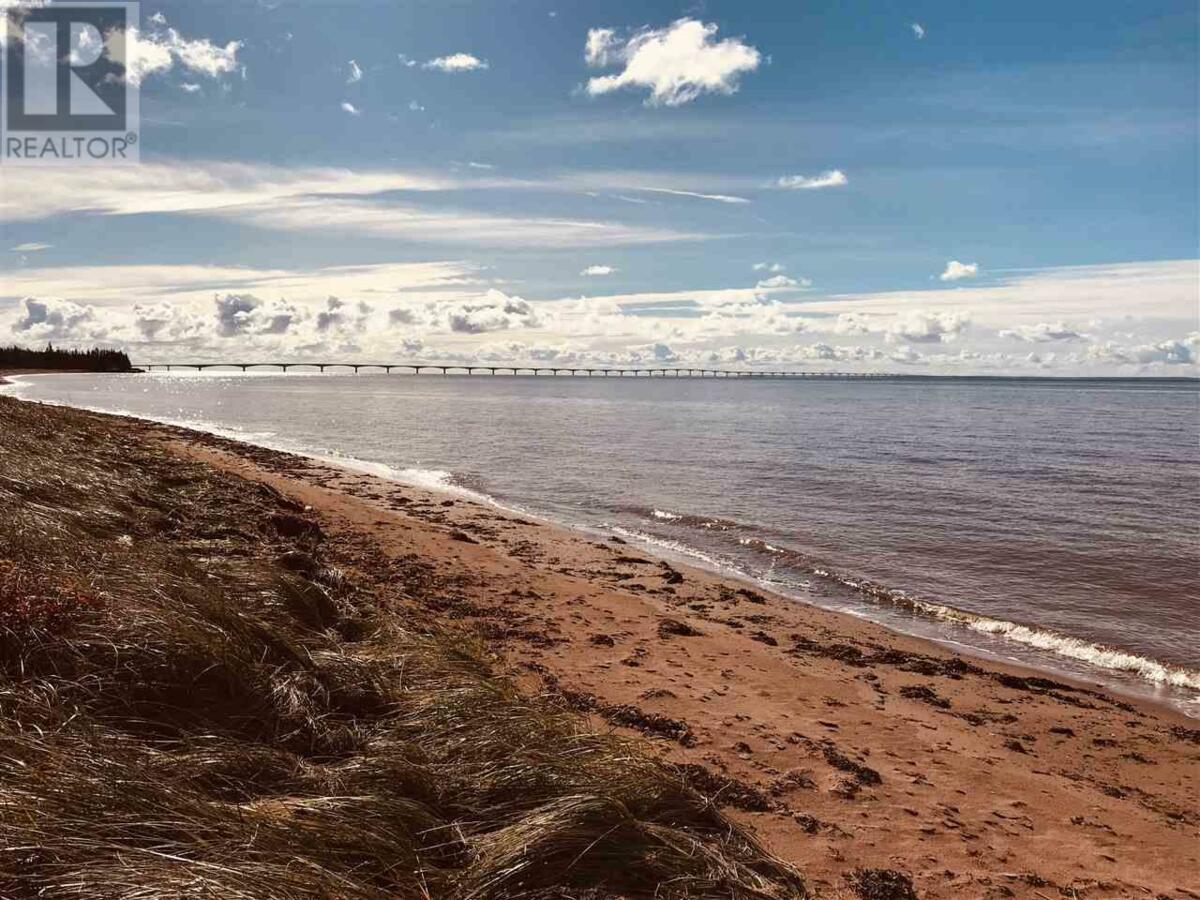 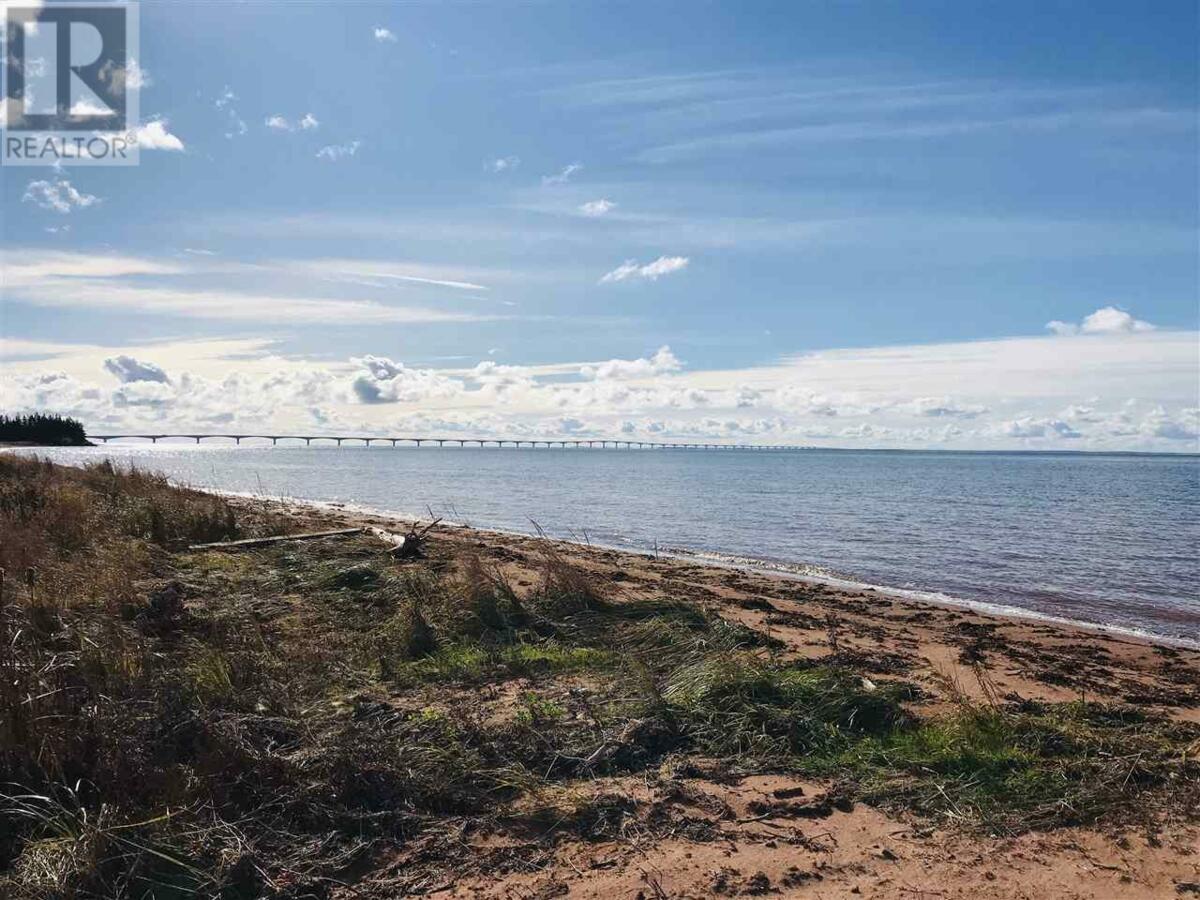 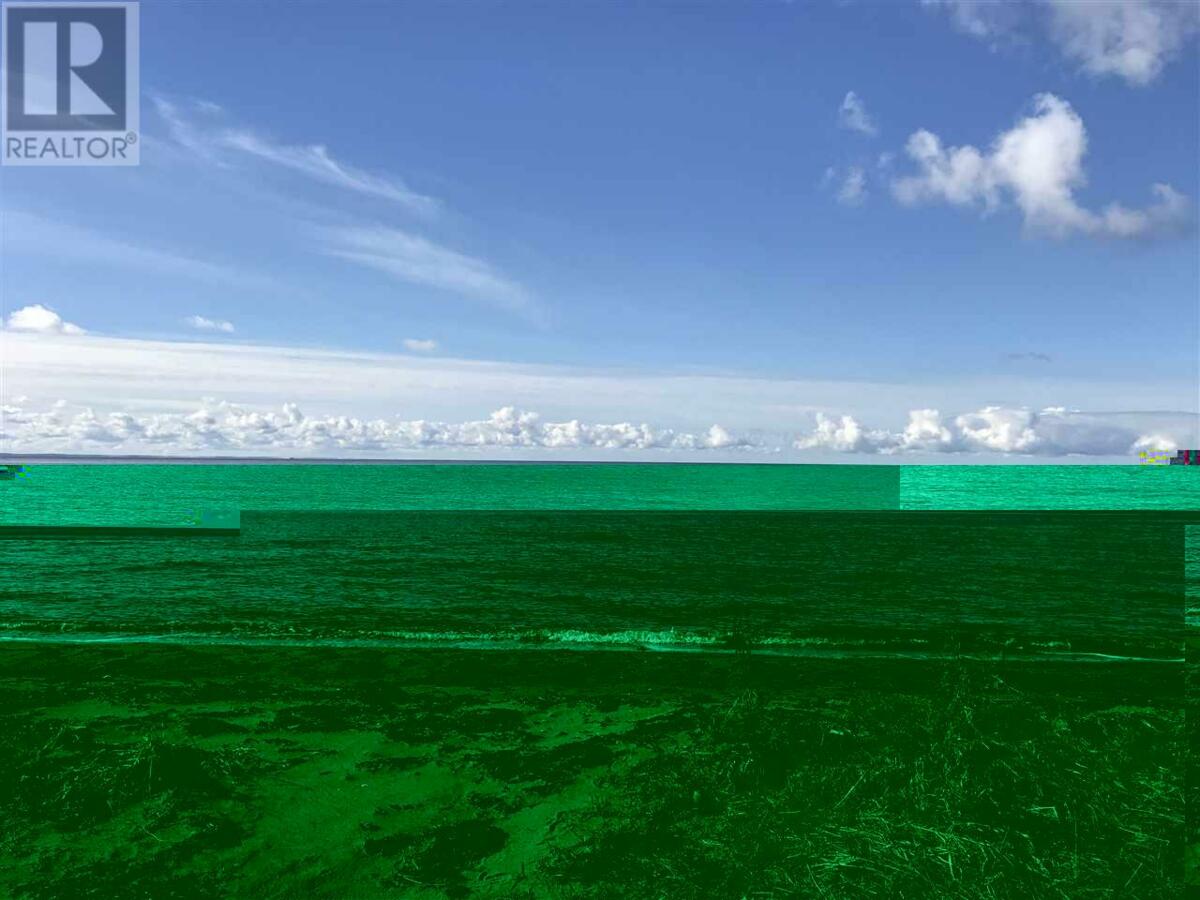 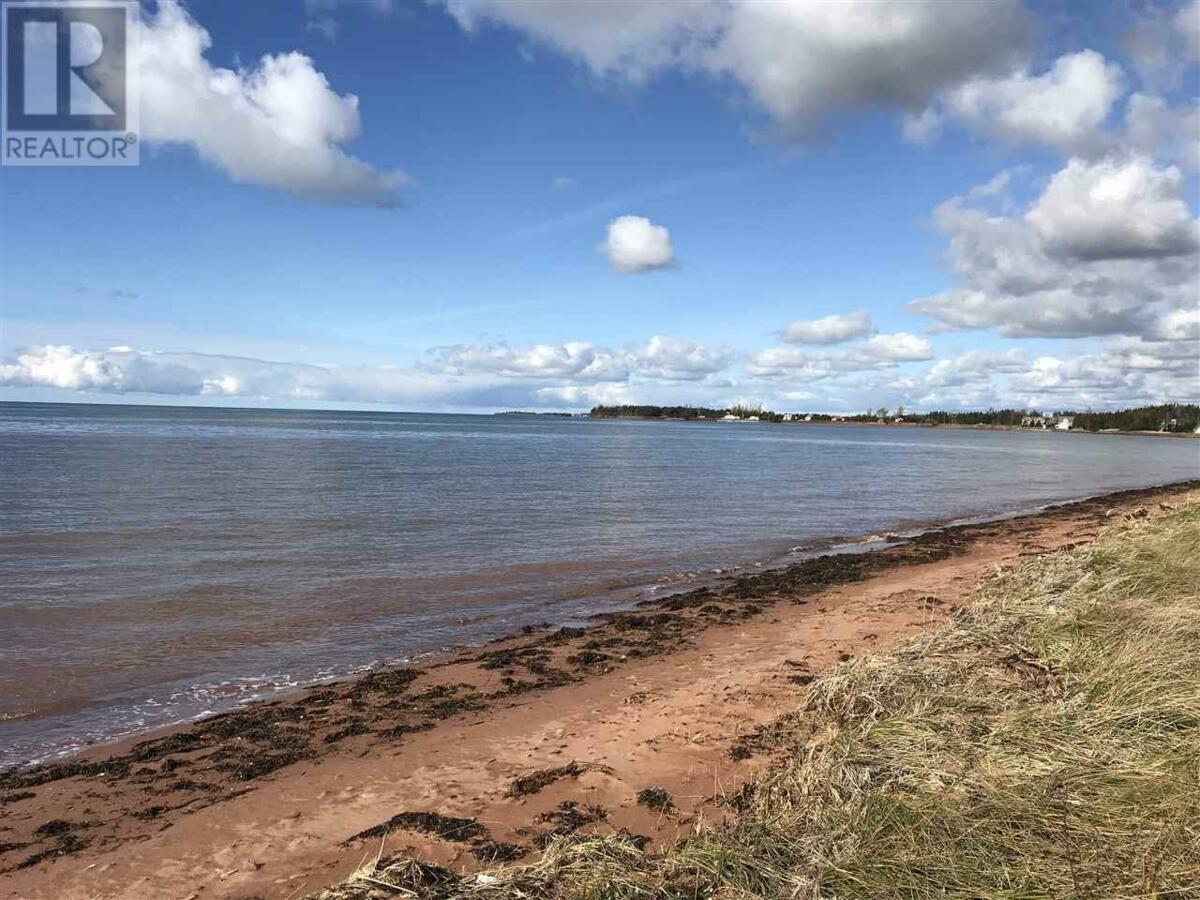 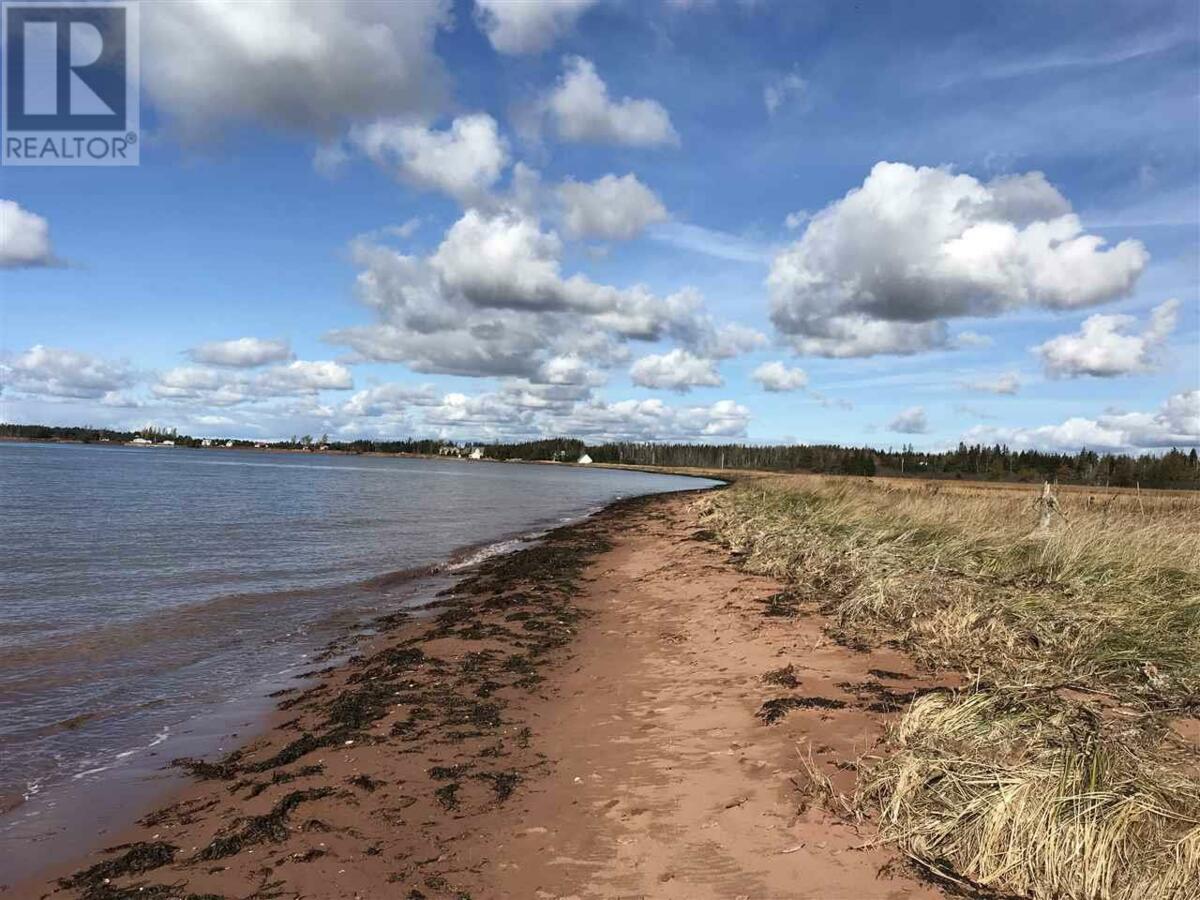 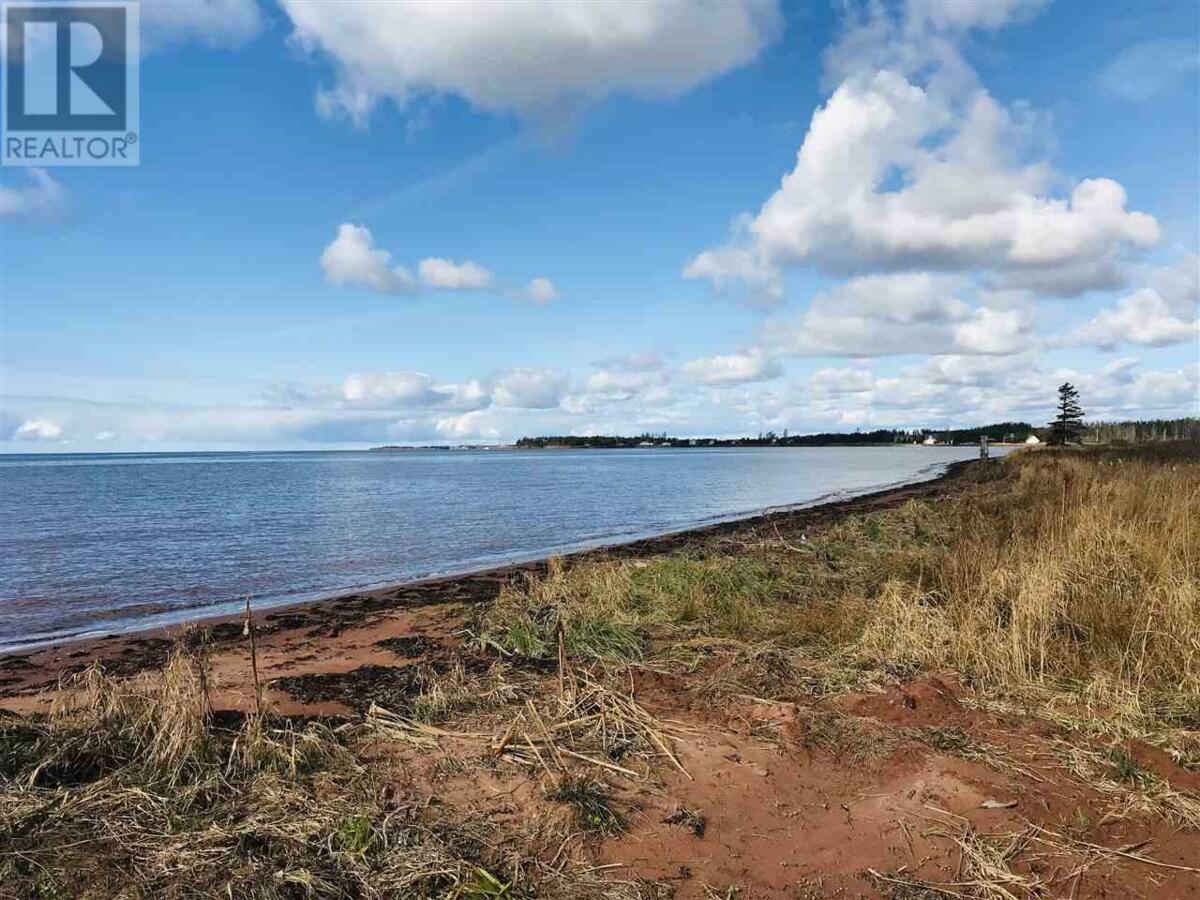 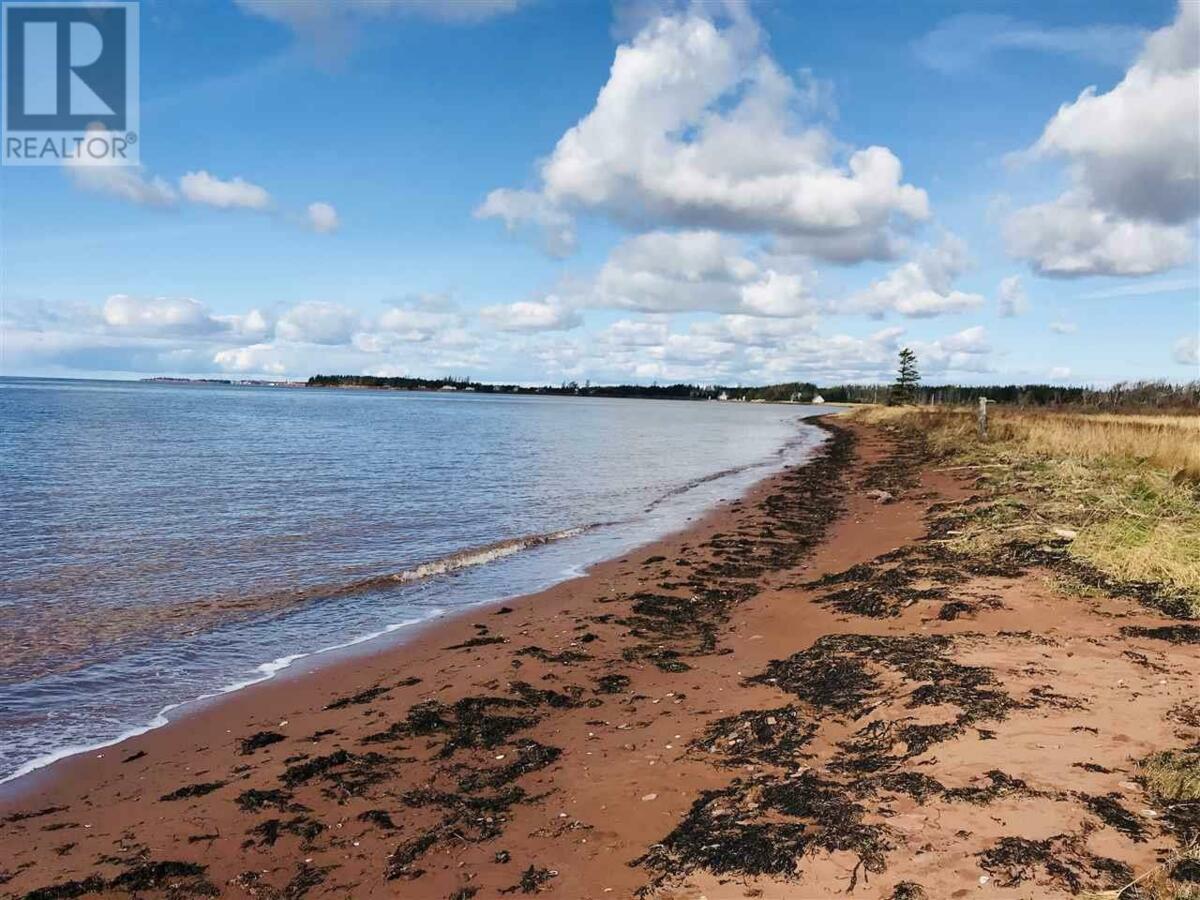 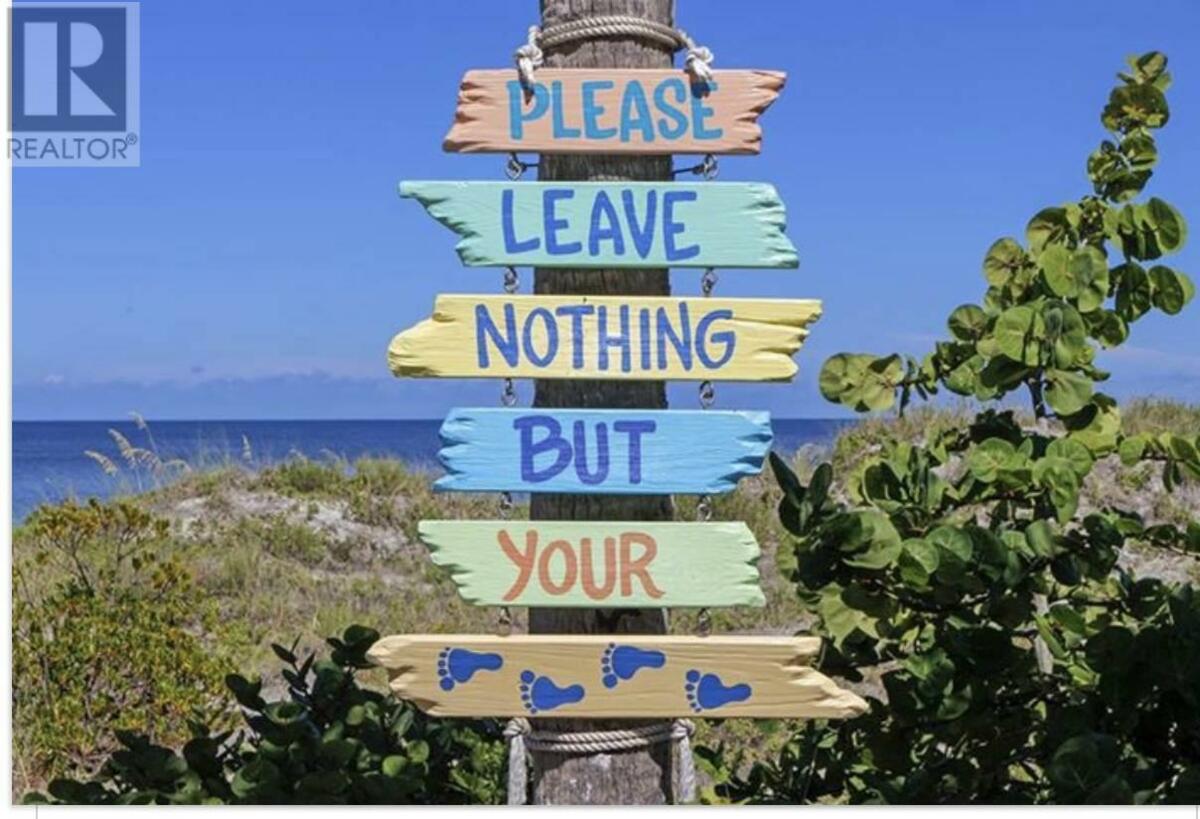 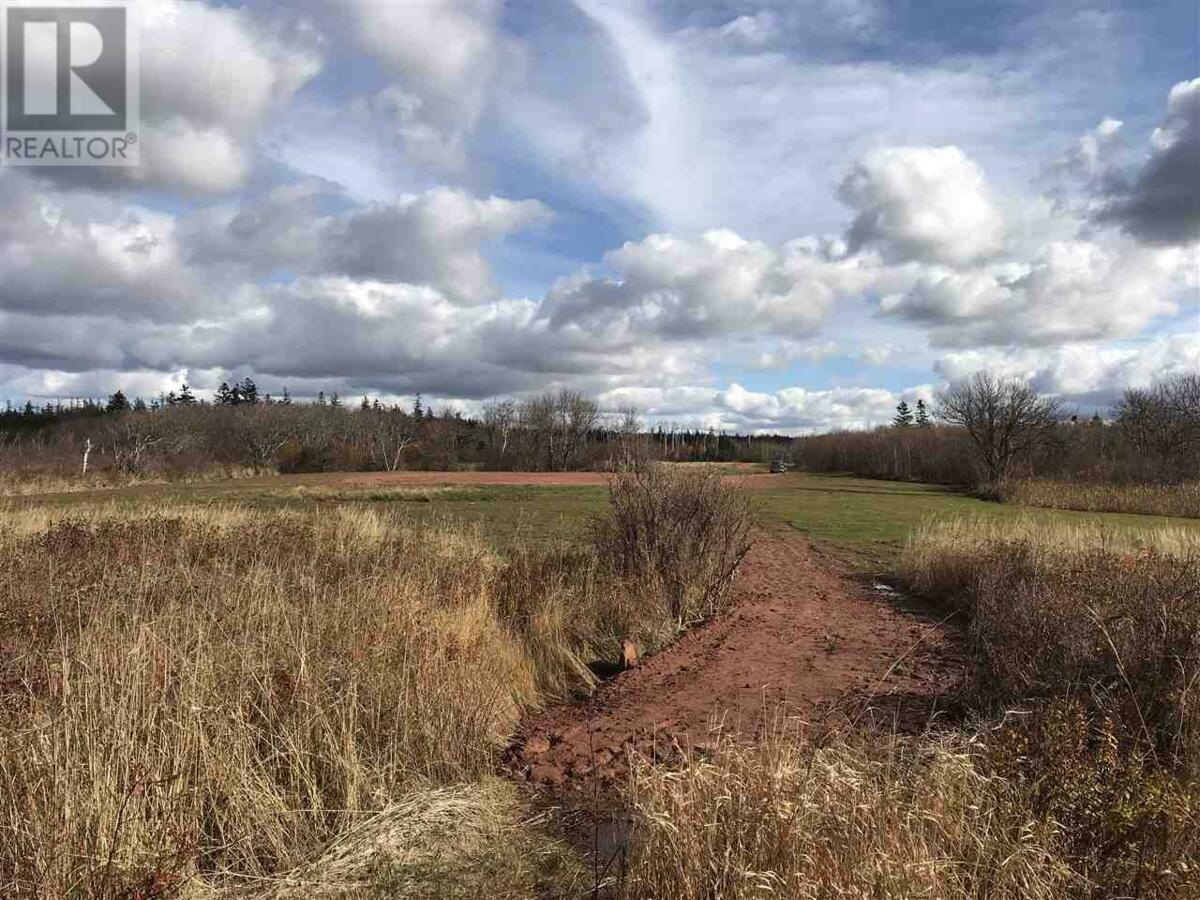 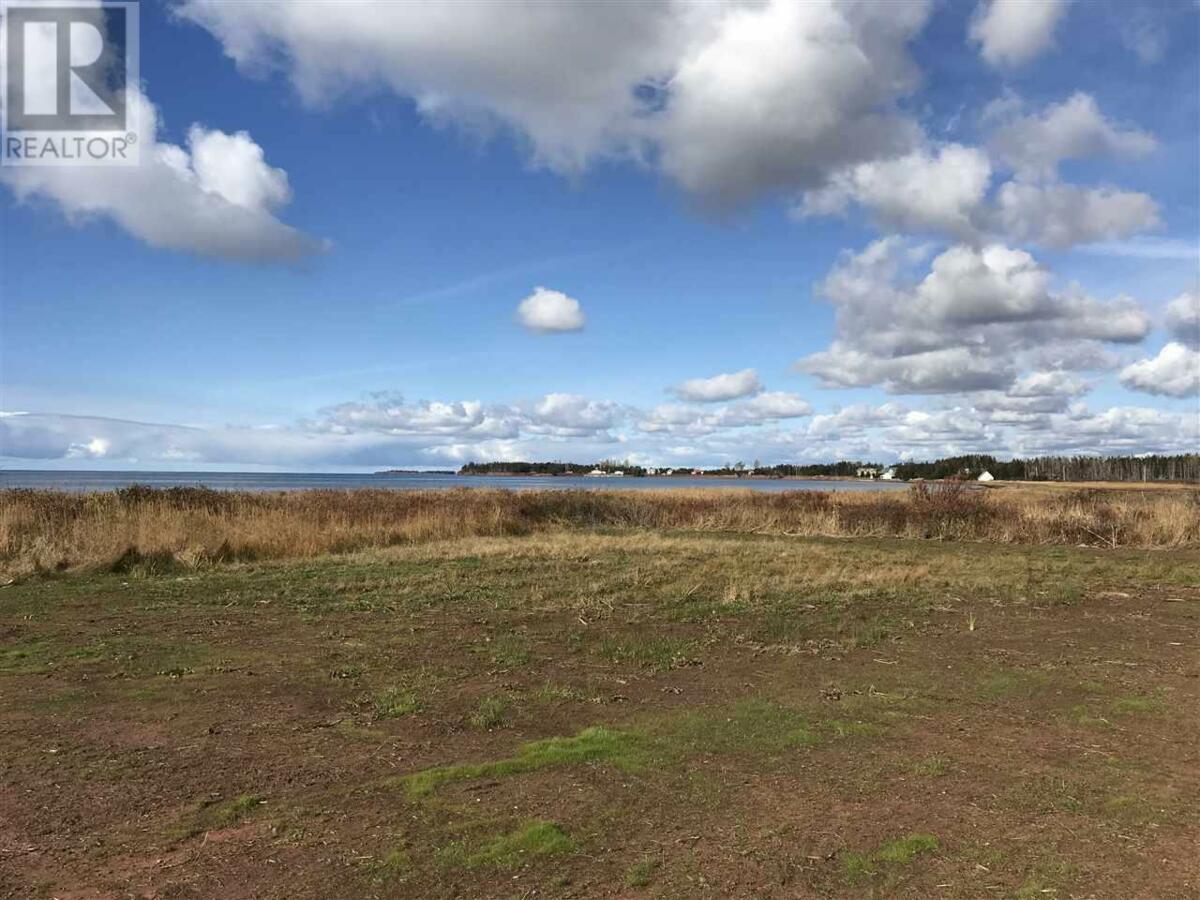 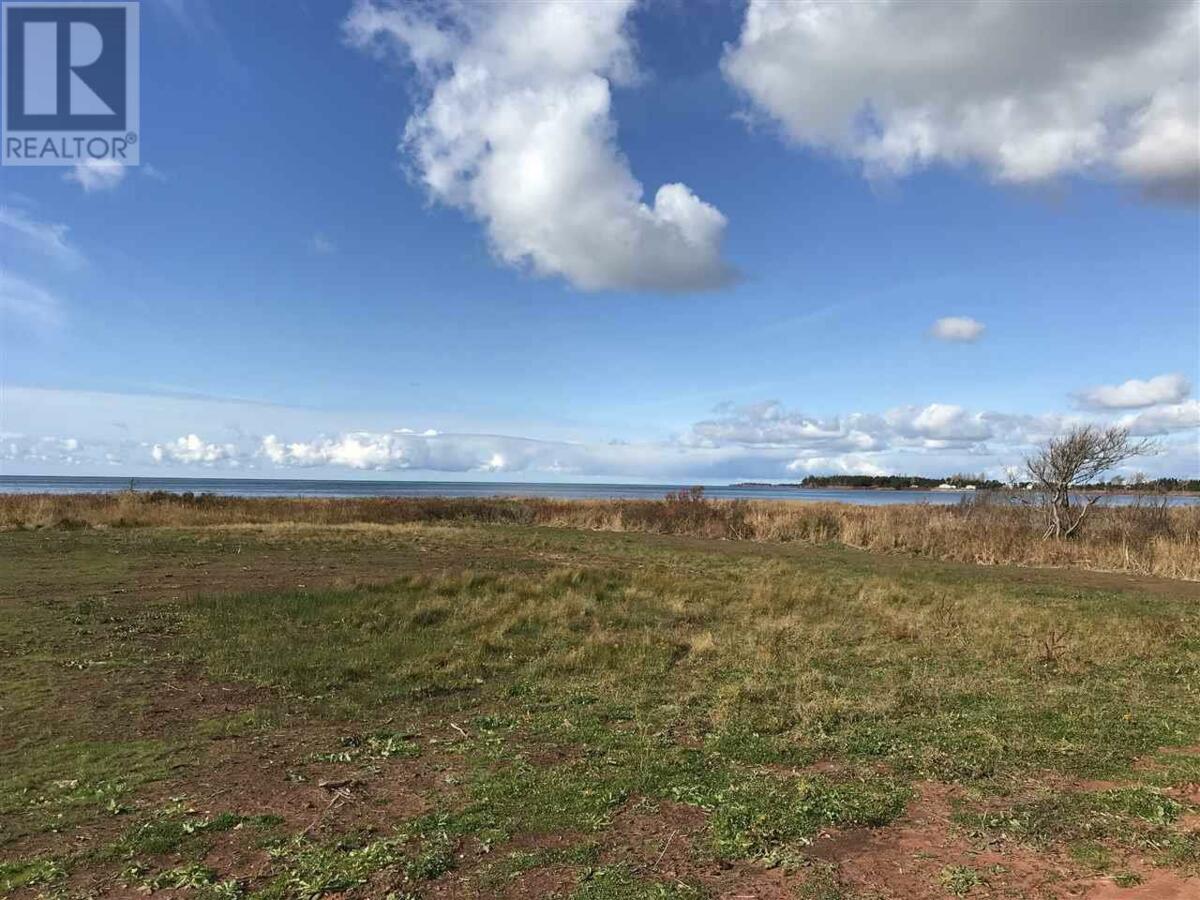 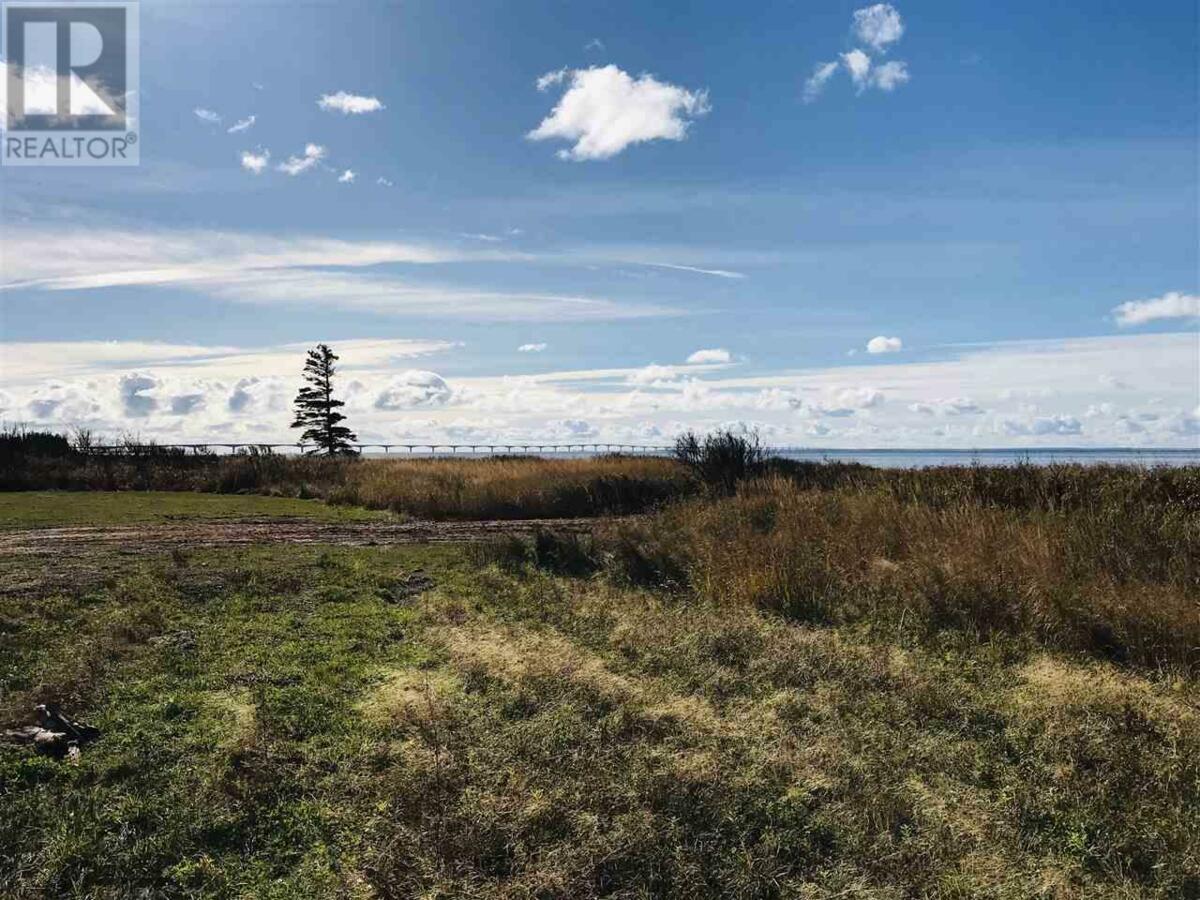 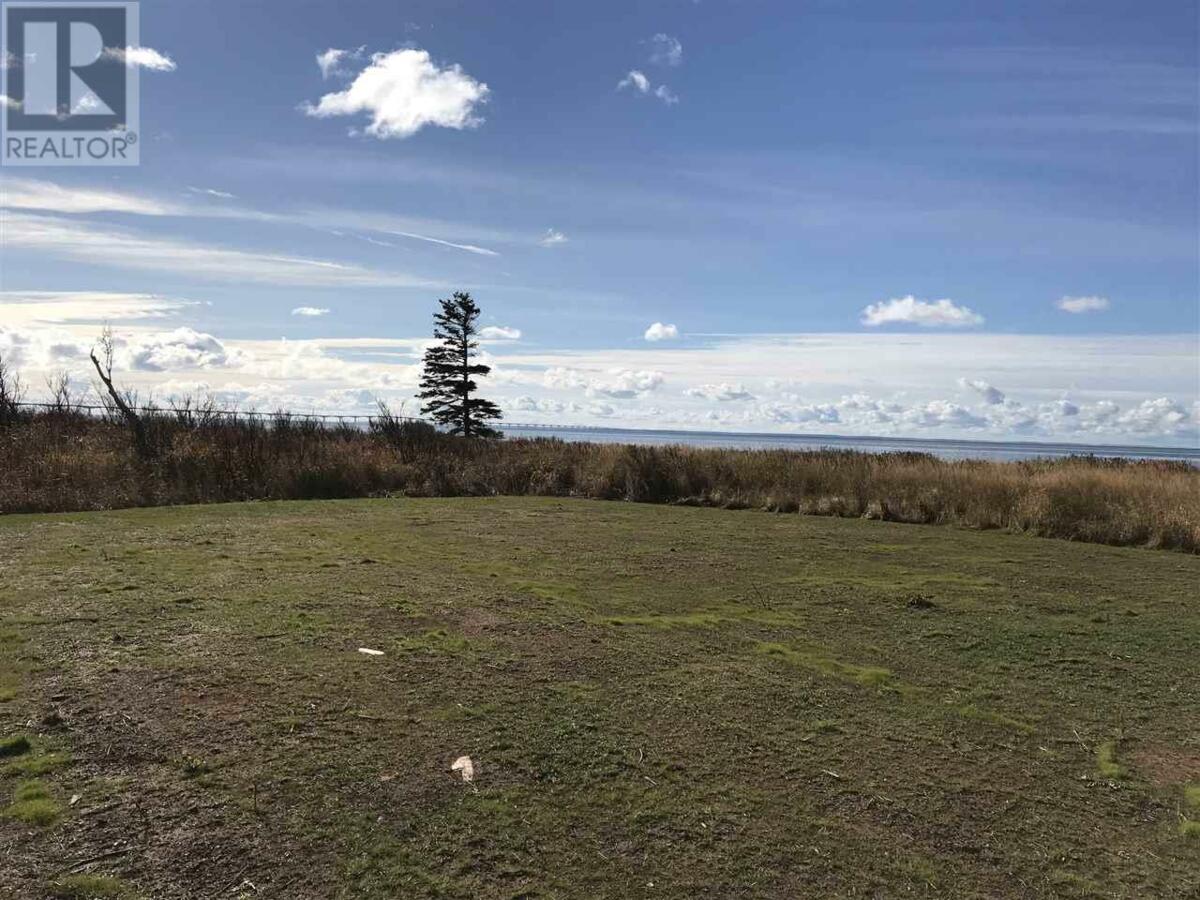 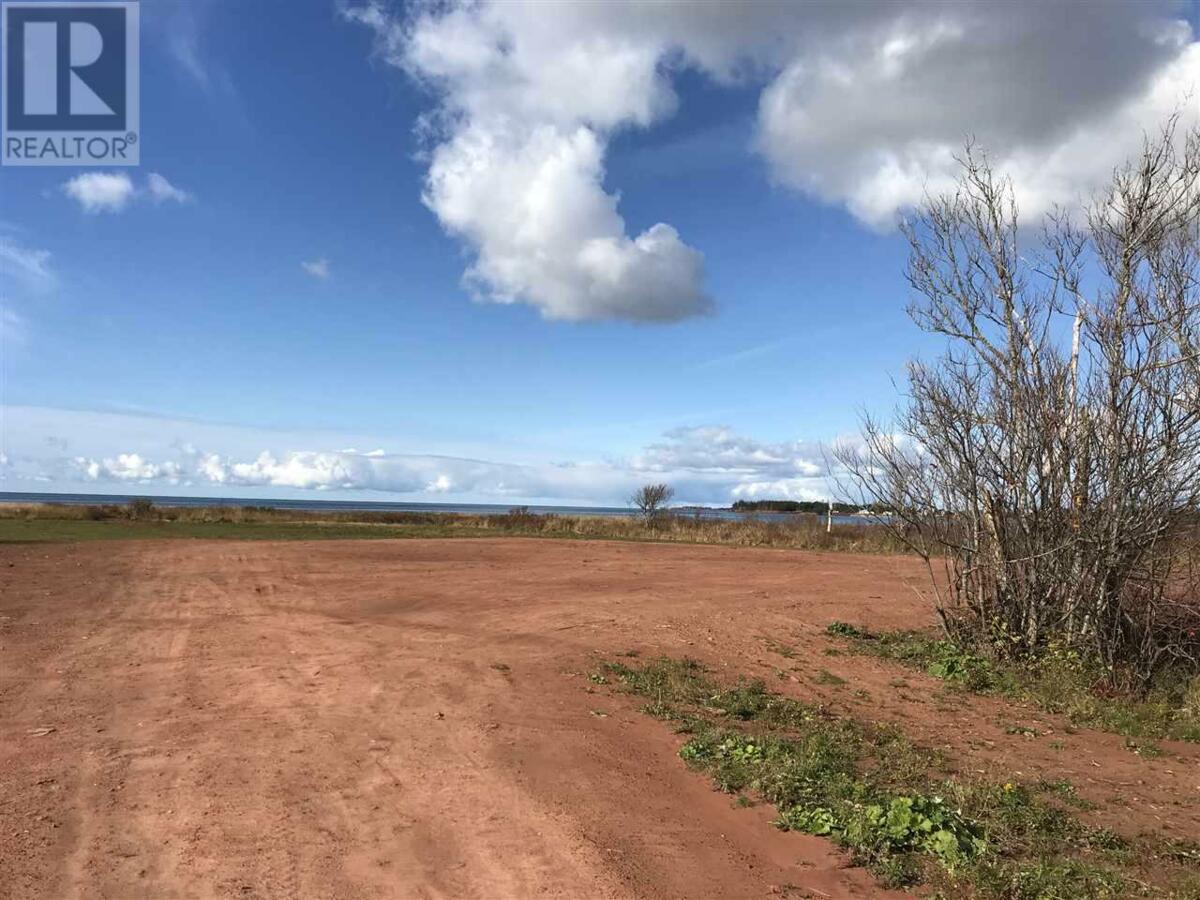 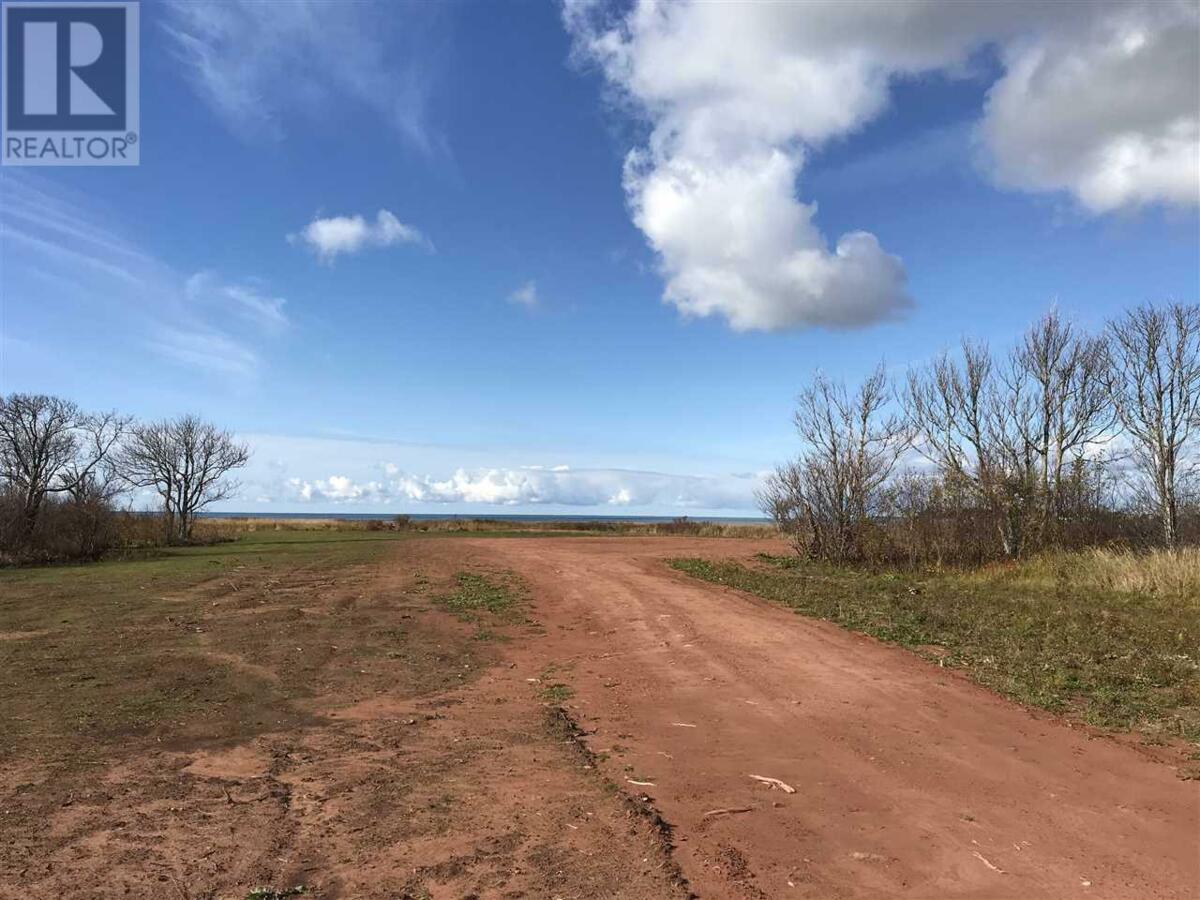 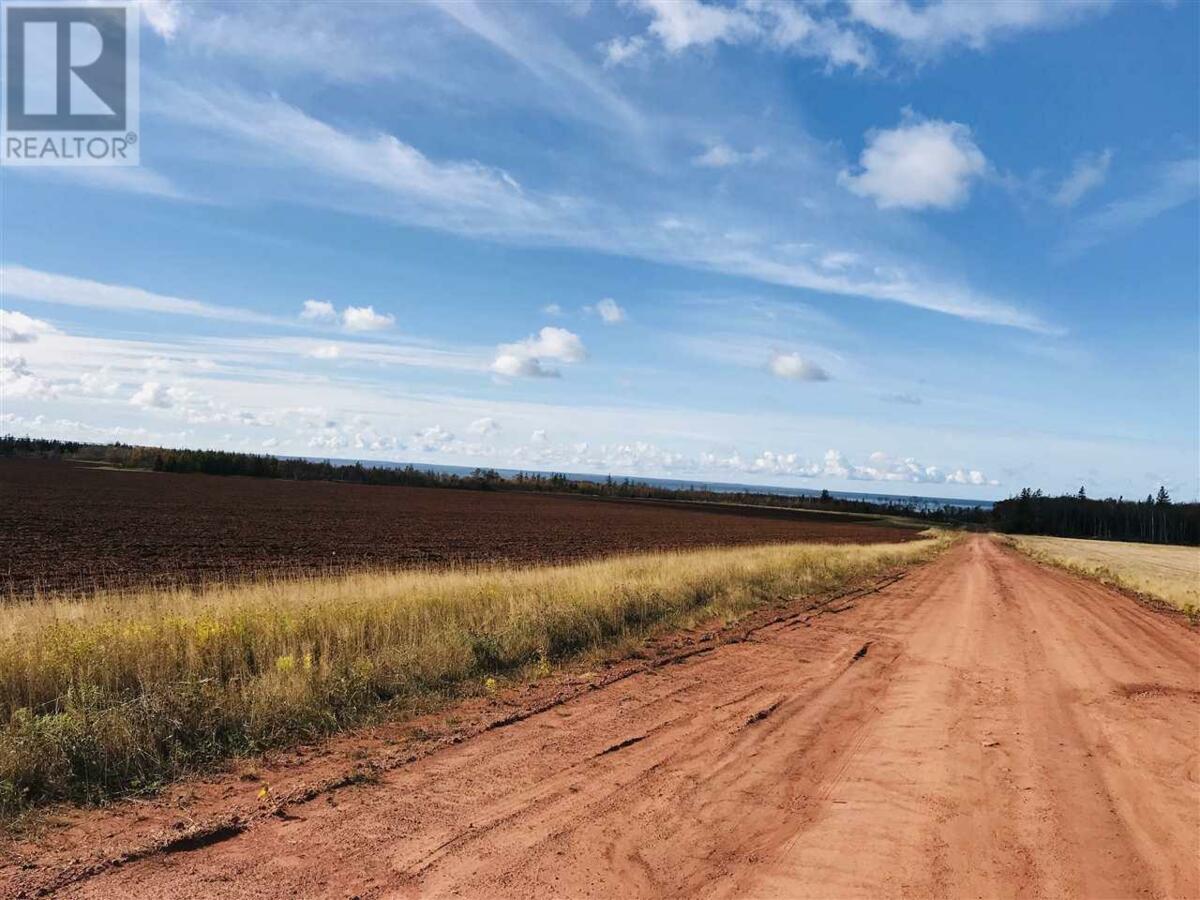 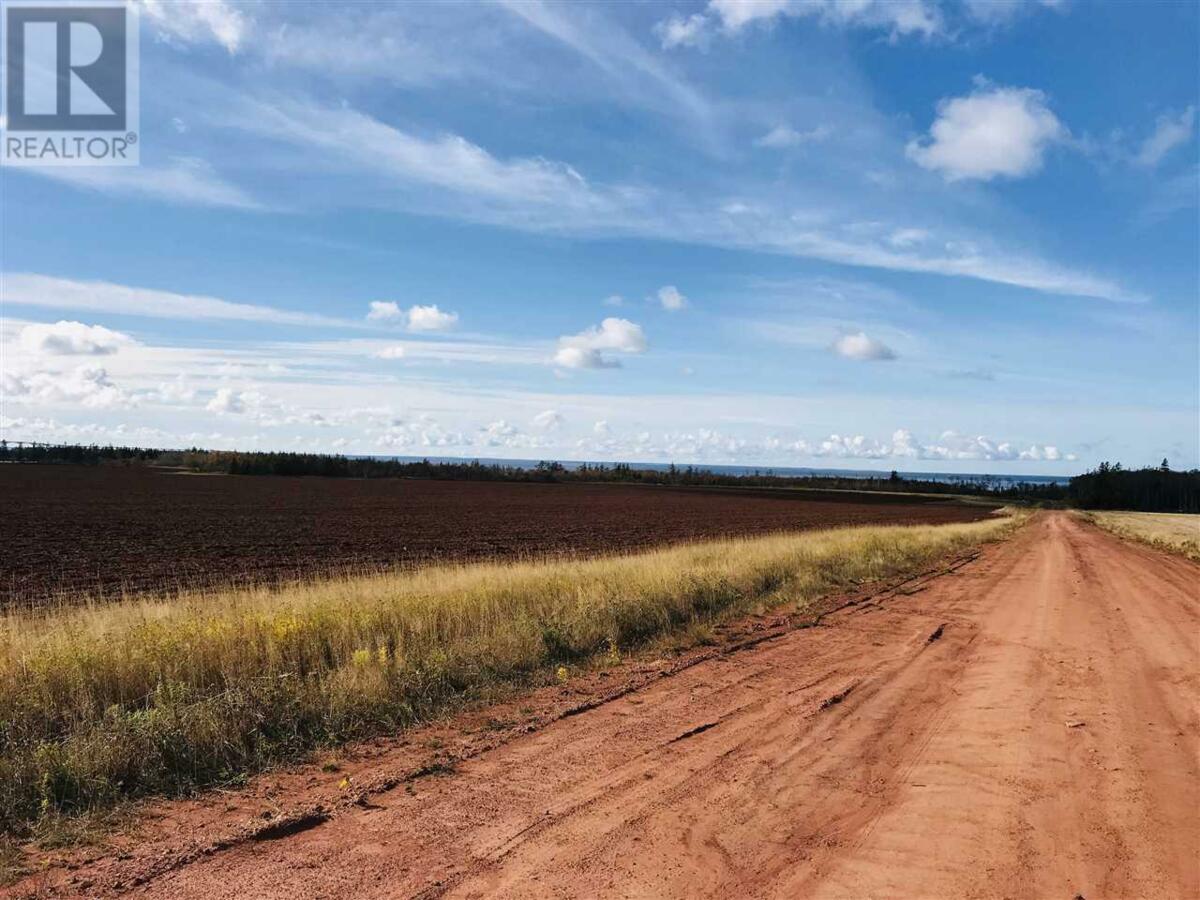 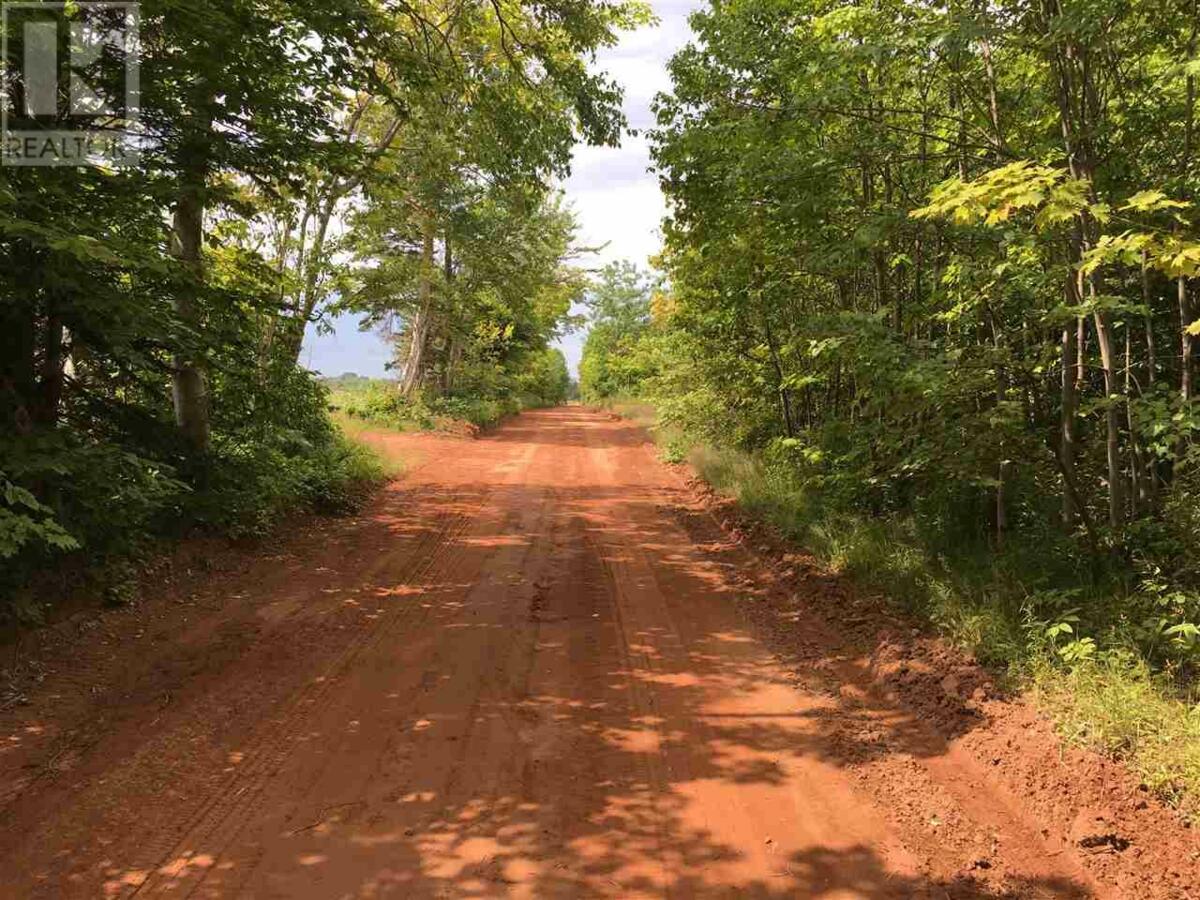 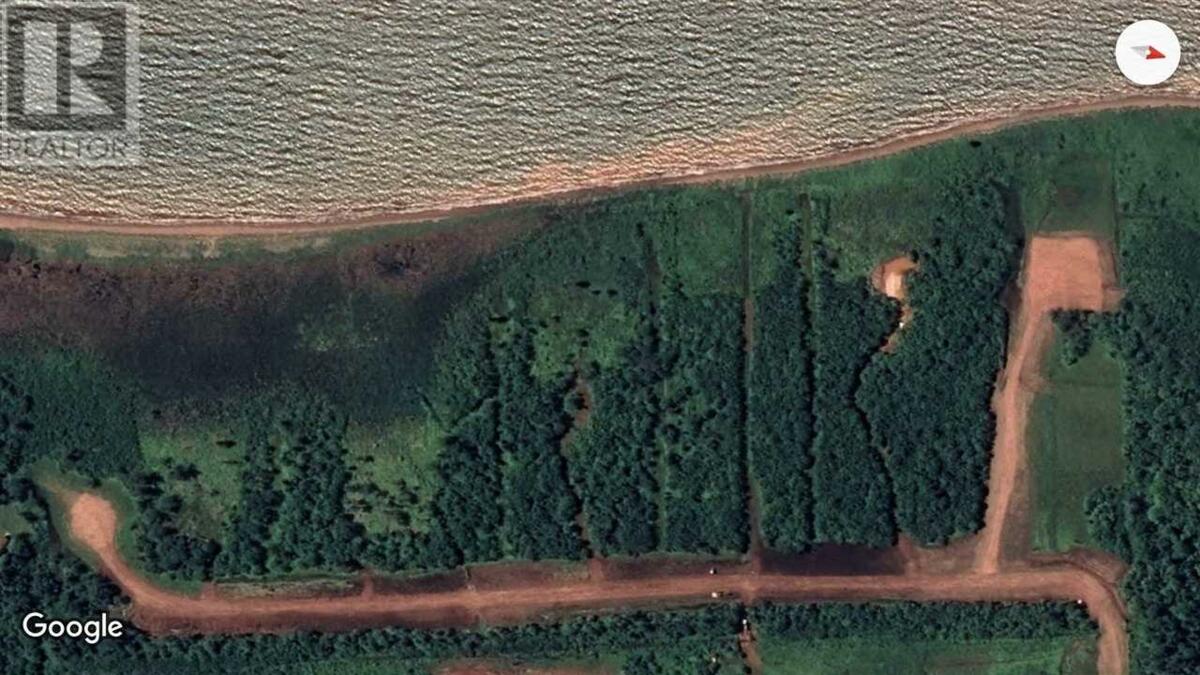 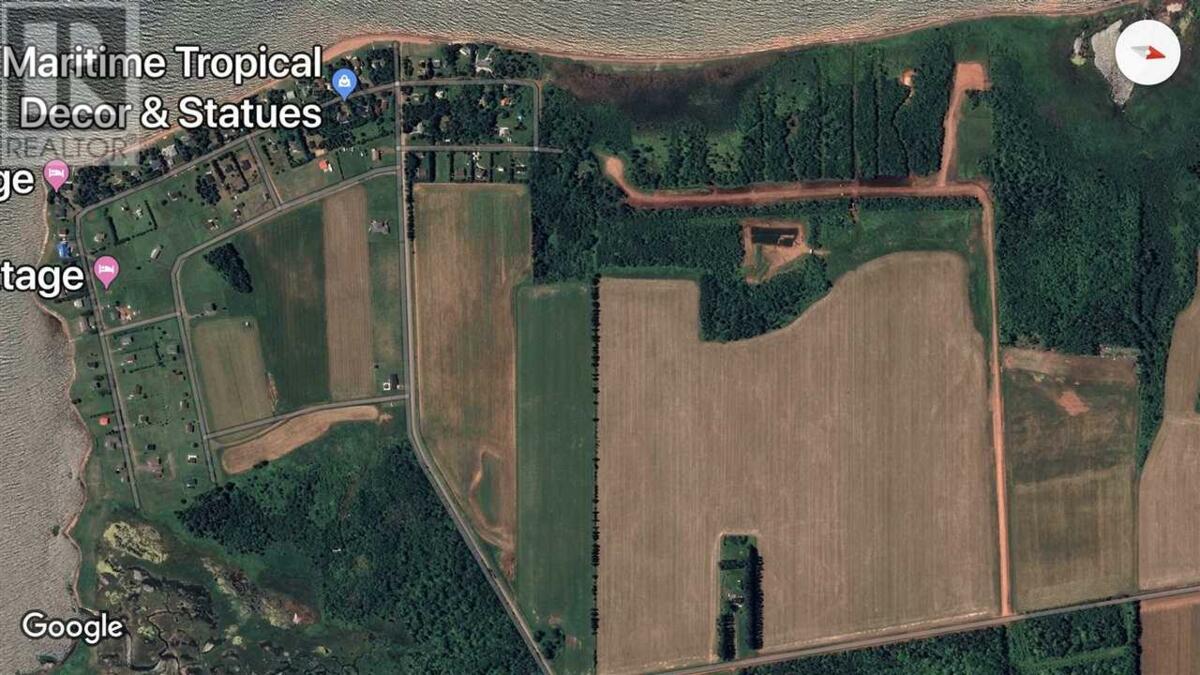