A rare opportunity for a large private estate with over 800ft of lakefront! Incredible southern exposure with unparalleled views of Somenos Lake and Mt Tzouhalem. This property offers many building sites on the upland 8 acres which could additionally include a commercial size vineyard as has been successfully established on numerous surrounding properties. The lower elevation of the parcel, due to its inherently higher water table provides a unique local opportunity for farming some of the most lucrative crops in BC; cranberries and blueberries. Close to downtown Duncan, Cowichan Commons Shopping center and the site of the new Cowichan District Hospital, there are few comparables! Municipal water and hydro are at the lot line on Norcross Rd. The parcel is zoned A2 and is in the ALR, there are many permitted uses including; estate home with cottage, two family dwelling, B & B, home based business, hobby farm; indulge your dreams! (id:26763)

The closest Elementary independent school to this home for sale located at Lot 1 Norcross Rd is Queen Margaret's School with School's rating No Rating, located 3.05 km from this home.

The closest to this address Lot 1 Norcross Rd Secondary independent school is Queen Margaret's School with School's rating No Rating, located 3.05 km km from this home

The freshest crime data from Statistics Canada are from 2020. There were 3,463 volation disturbances in this neighbourhood. The overall crime rate near the address - Lot 1 Norcross Rd, Duncan, BC is 10,663.59. Rate is the amount of incidents per 100,000 population. Comparing to other Canadian cities it has Above Average rate in 2020. Year by year change in the total crime rate is -17.80%

There were 705 violent lawbreaking disorders in 2020. 2,170.90 and it is Above Average rate comparing to other BC municipalities. Year by year change in the violent crime rate is -7.53%

Unemployment rate in the area around MLS® Listing # 918773 is 6.4 which is Below Average in comparison to the other province neighbourhoods.

This real estate is located in Lot 1 Norcross Rd West Duncan where population change between 2011 and 2016 was 3%. This is Above Average in comparison to average growth rate of this region.

Population density per square kilometre in this community near the address Lot 1 Norcross Rd, Duncan, BC is 151.7 which is Below Average people per sq.km.

Average size of families in the area adjacent to home for sale Lot 1 Norcross Rd is 2.6. This is Low number in comparison to the whole region. Percent of families with children near by the MLS® - MLS® 918773 is 46.6% and it is Low. % of Married or living common law is around 61.2% and it is Average.

Average age of the population close to the Lot 1 Norcross Rd is 45.8 . This percentage is High in comparison to other BC cities.

Average value of dwellings in this neighbourhood around Lot 1 Norcross Rd, Duncan, BC is $405988 and this is Above Average comparing to other areas in British Columbia

Average Owner payments are Below Average in the area adjacent to Lot 1 Norcross Rd. $1069 owners spent in average for the dwelling. Tenants are paying $952 in this district close to MLS® 918773 and it is Average comparing to other cities.

25.1% of Population in this district near the Lot 1 Norcross Rd are Renters and it is Average comparing to other BC cities and areas. 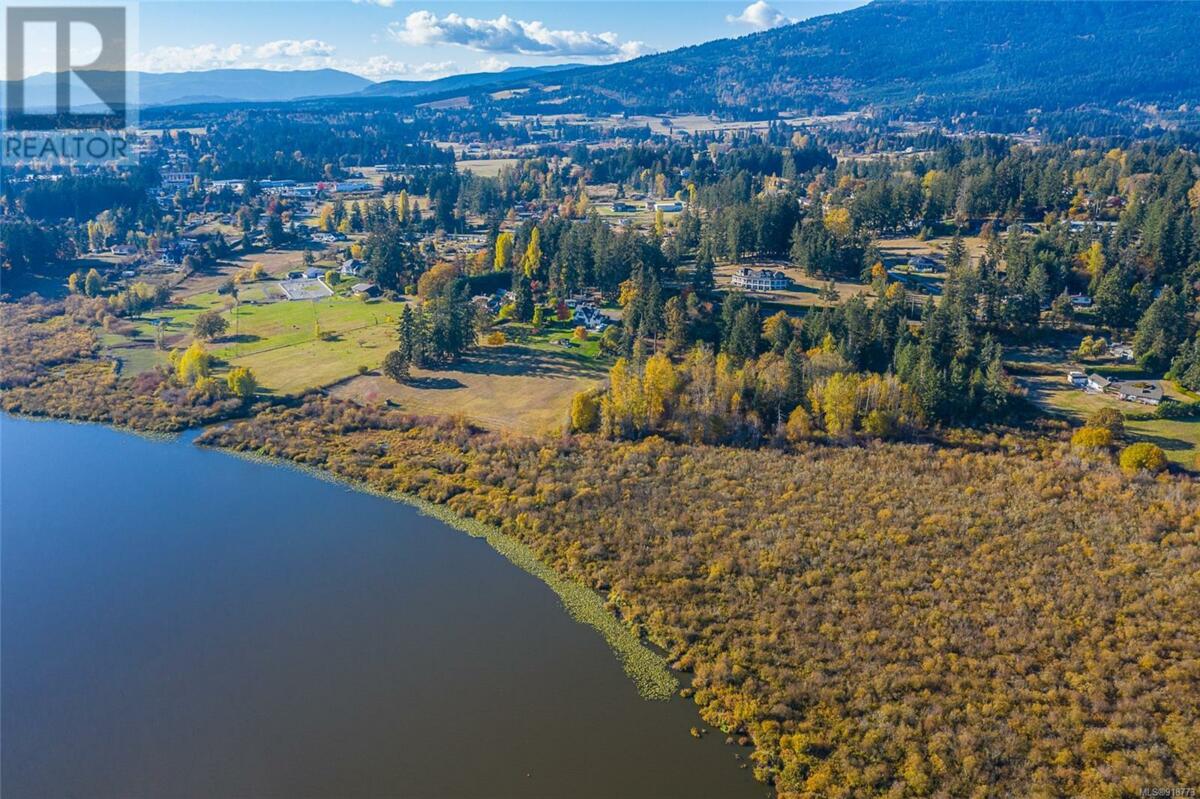 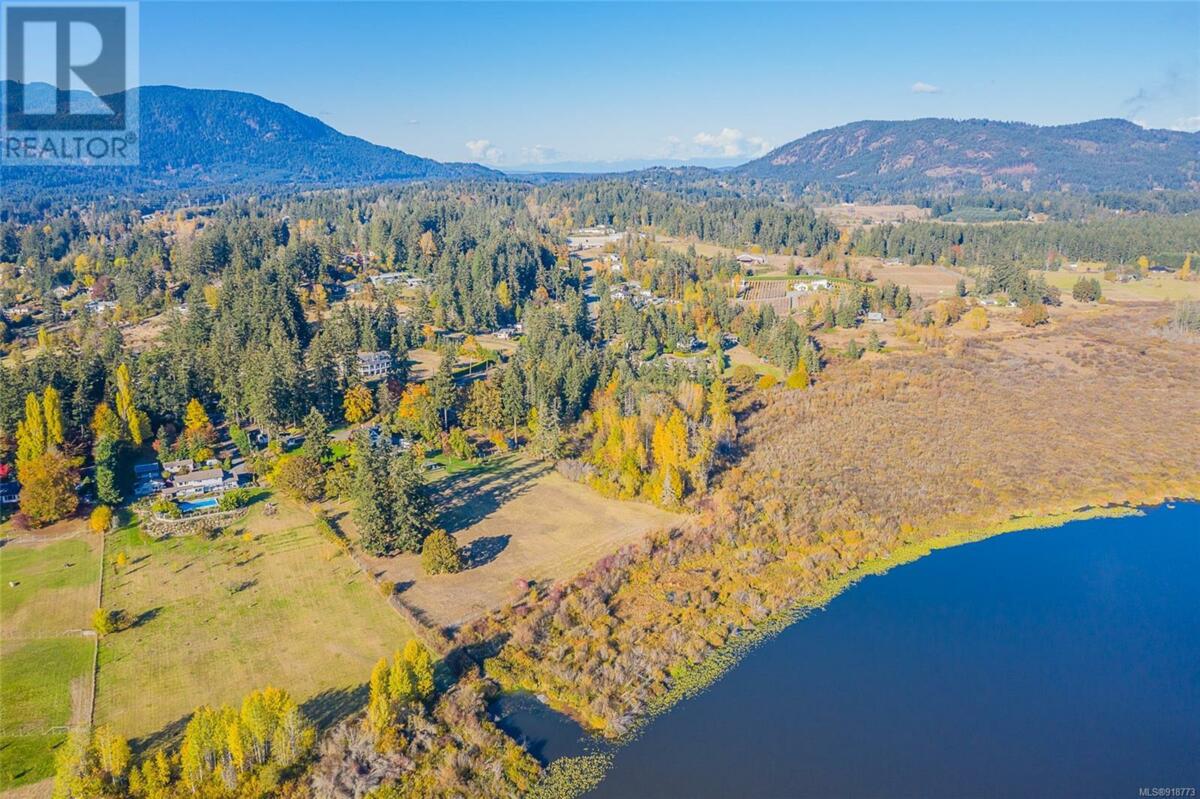 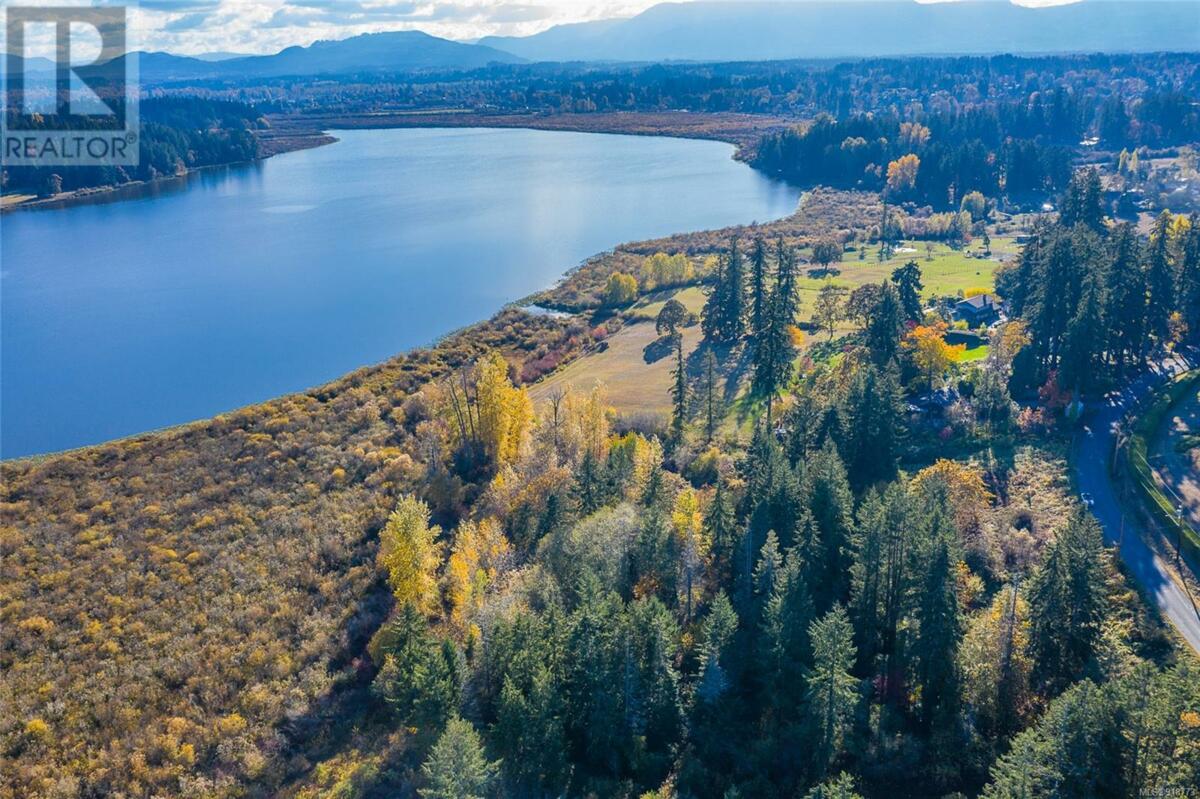 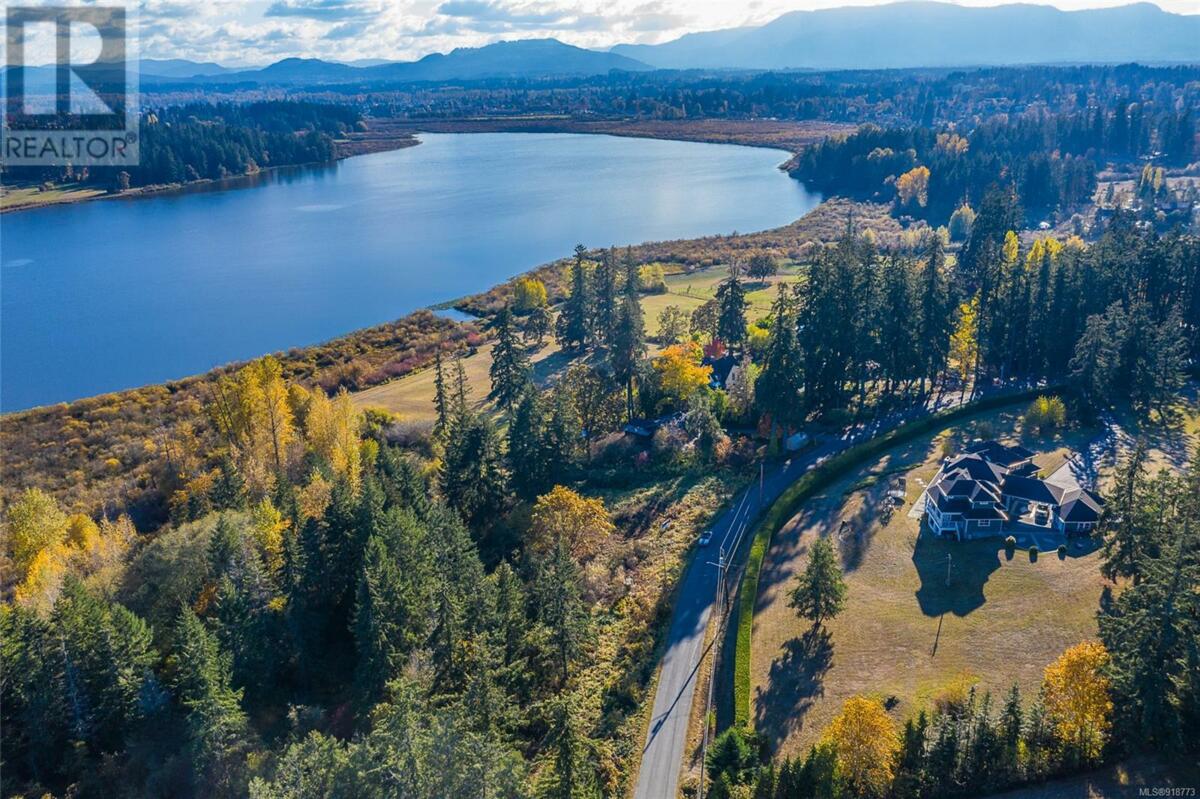 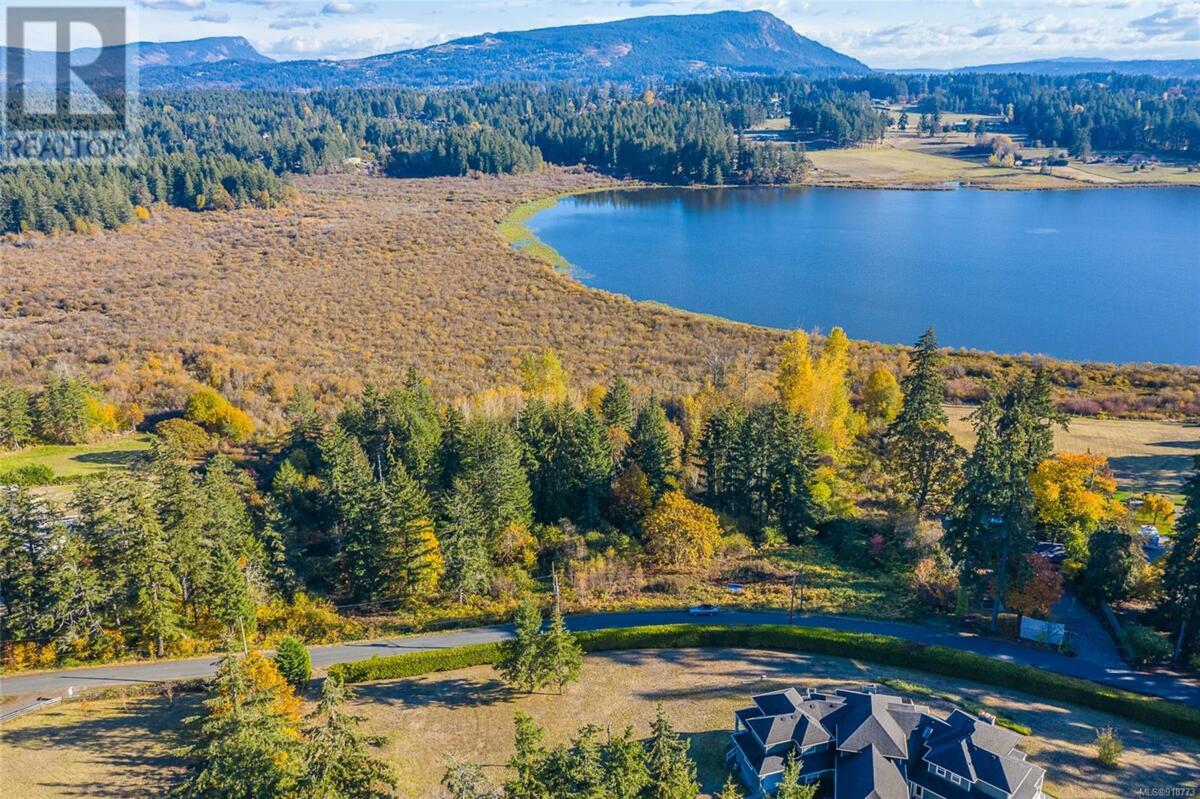 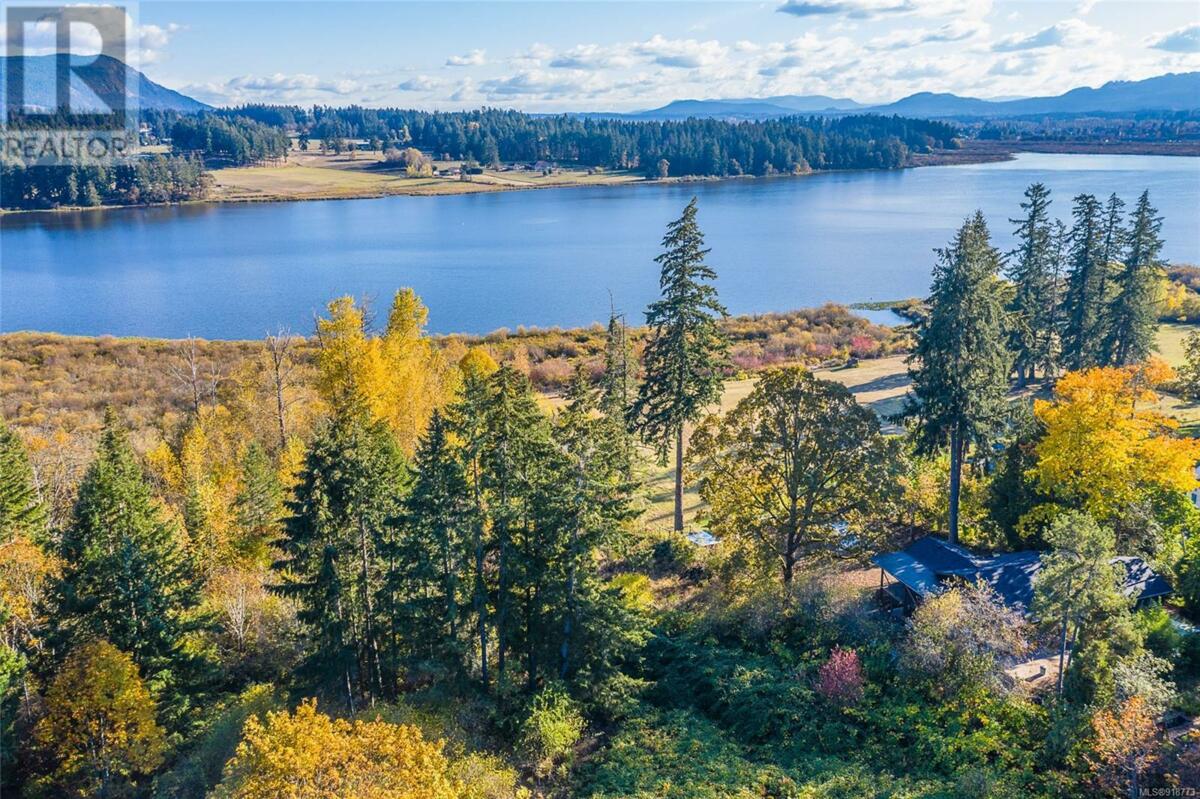