This 16 lot strata subdivision called the View Collection is the most recent development in Woodland Shores. This development is a residential master planned community where residents have access to 870 acres of Park Land on beautiful Lake Cowichan. Lot 11 is a 6098 square foot building lot with views of Bald Mountain, Lake and surrounding parks. The lot is fully serviced with sewer, water, underground hydro, and internet. For an additional fee there is yearly moorage available at the marina by Stoker Park and it will accommodate boats up to 26ft and is based on availability. For swimming, lake access is at Stoker Park only a 10-minute walk. Lake Cowichan is an Island and provincial summer destination with many outdoor activities and water sports including waterskiing/wakeboarding, fishing, kayaking, cycling, and hiking. Price is plus GST. (id:26763)

Unemployment rate in the area around Listing # 910592 is 8.7 which is Average in comparison to the other province neighbourhoods.

This real estate is located in The View Collection where population change between 2011 and 2016 was 8.6%. This is High in comparison to average growth rate of this region.

Average size of families in the area is 2.4. This is Low number in comparison to the whole region. Percent of families with children is 33.8% and it is Low. % of Married or living common law is around 60.3% and it is Average.

Average Owner payments are Below Average in this area. $1005 owners spent in average for the dwelling. Tenants are paying $741 in this district and it is Low comparing to other cities. 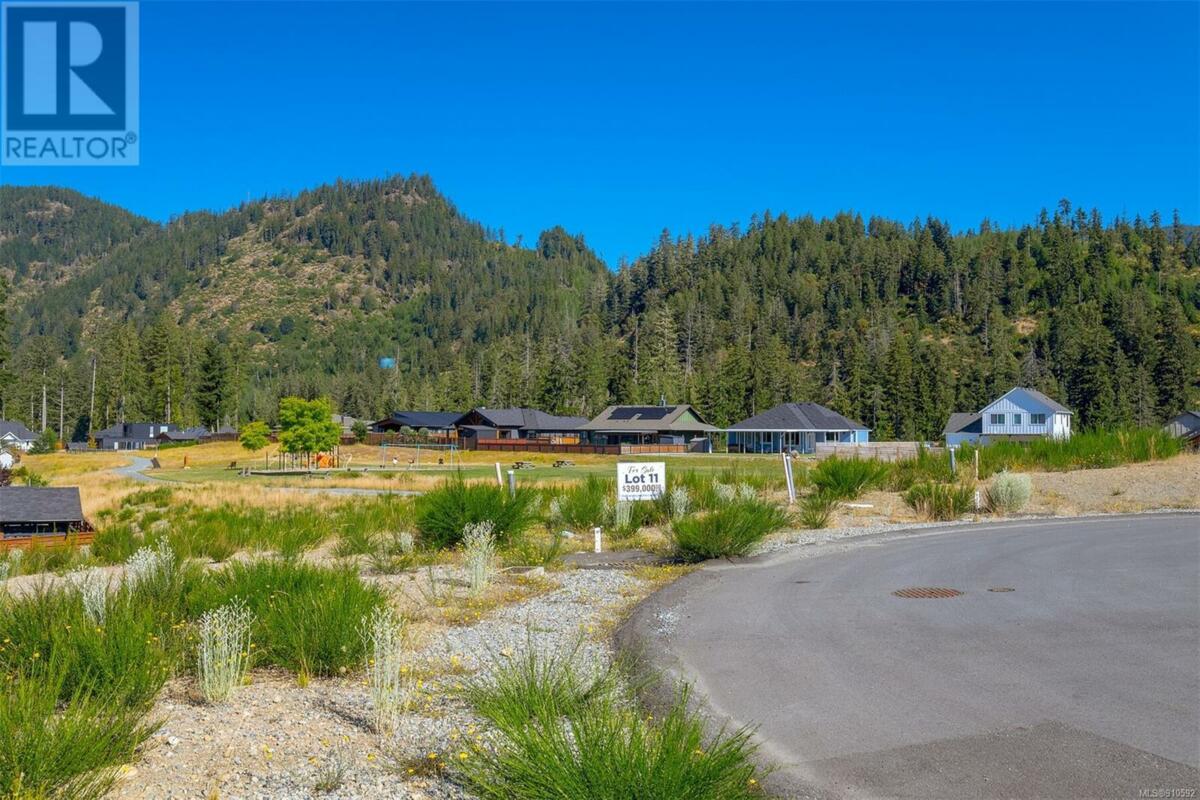 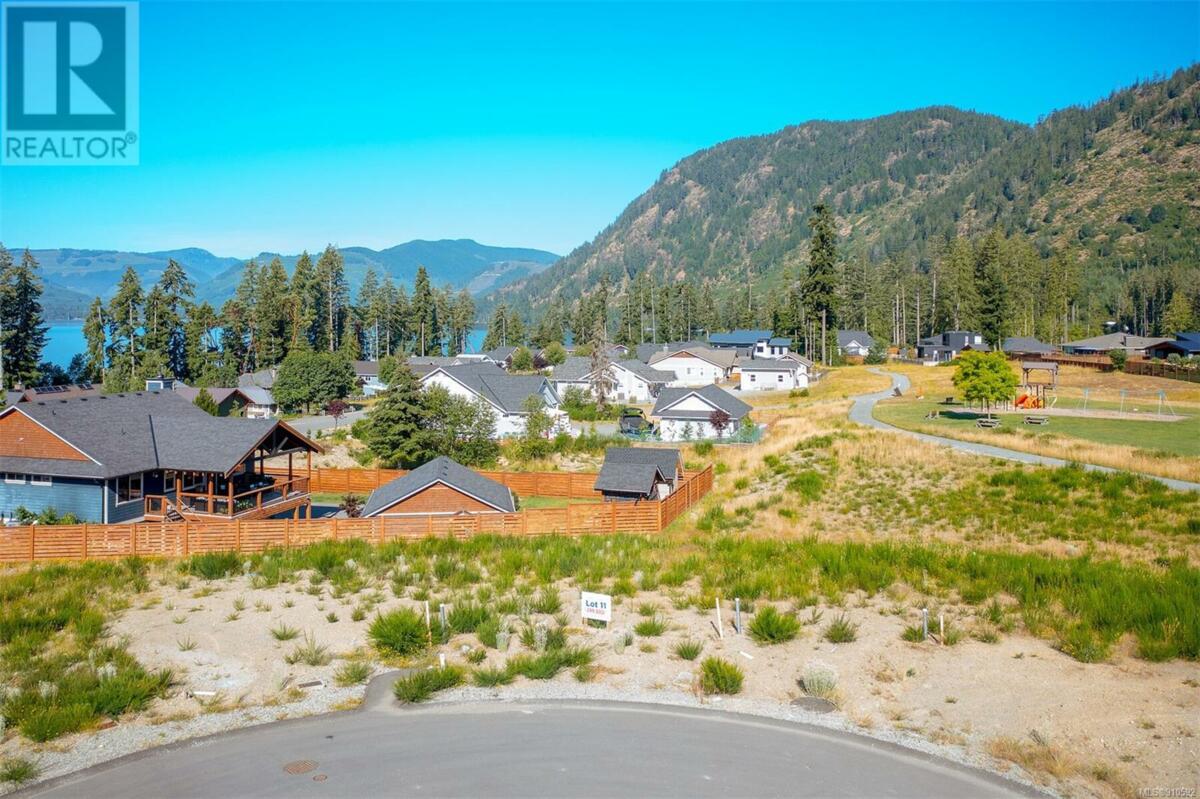 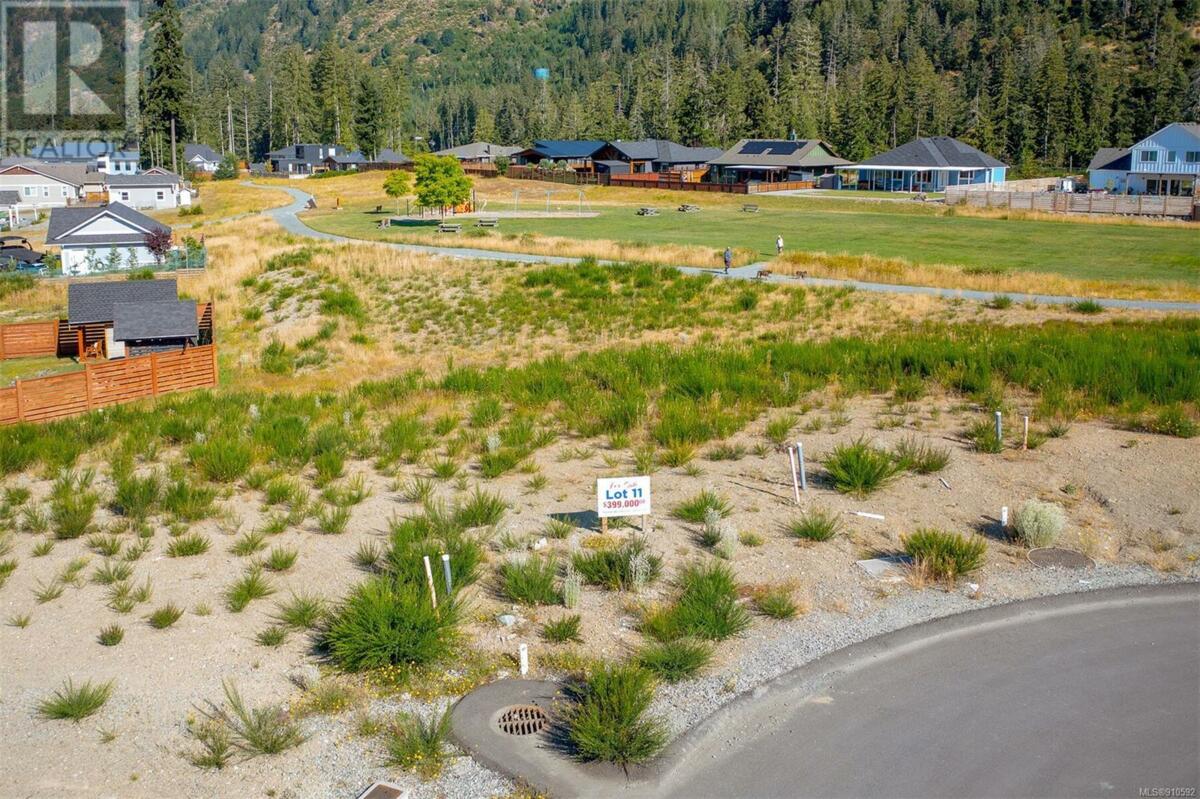 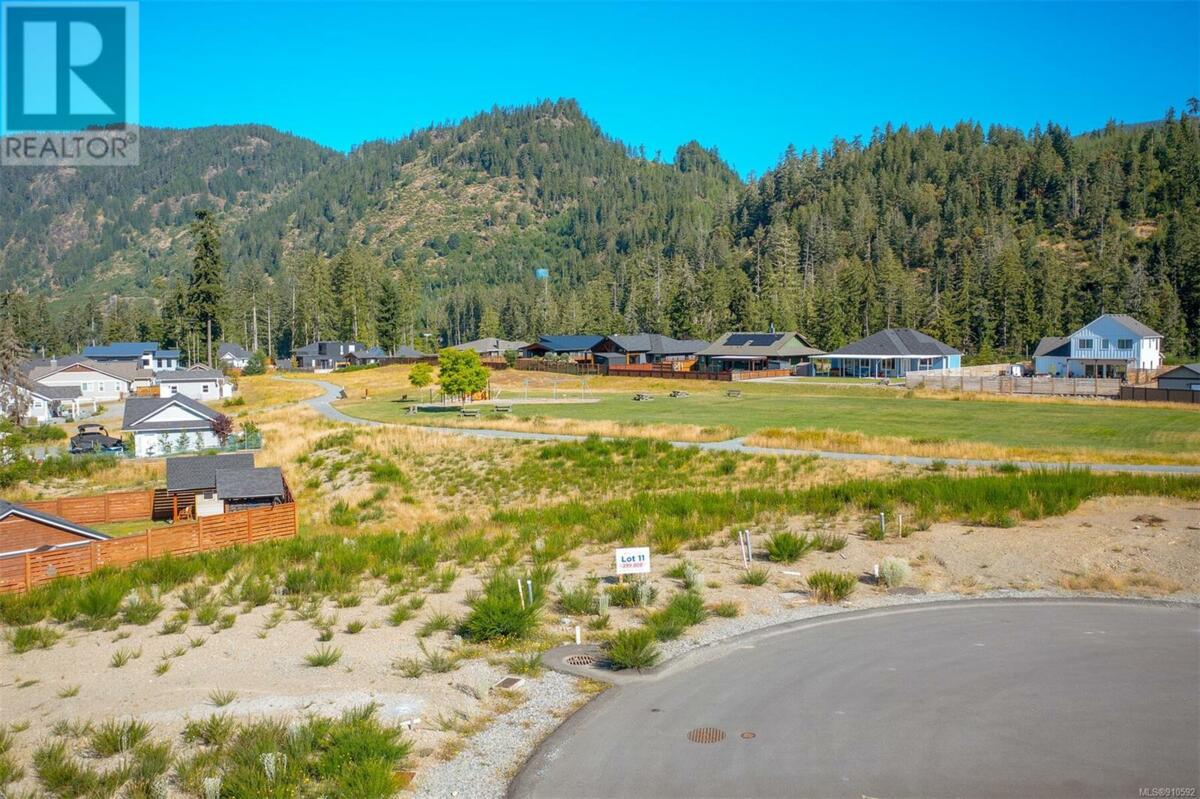 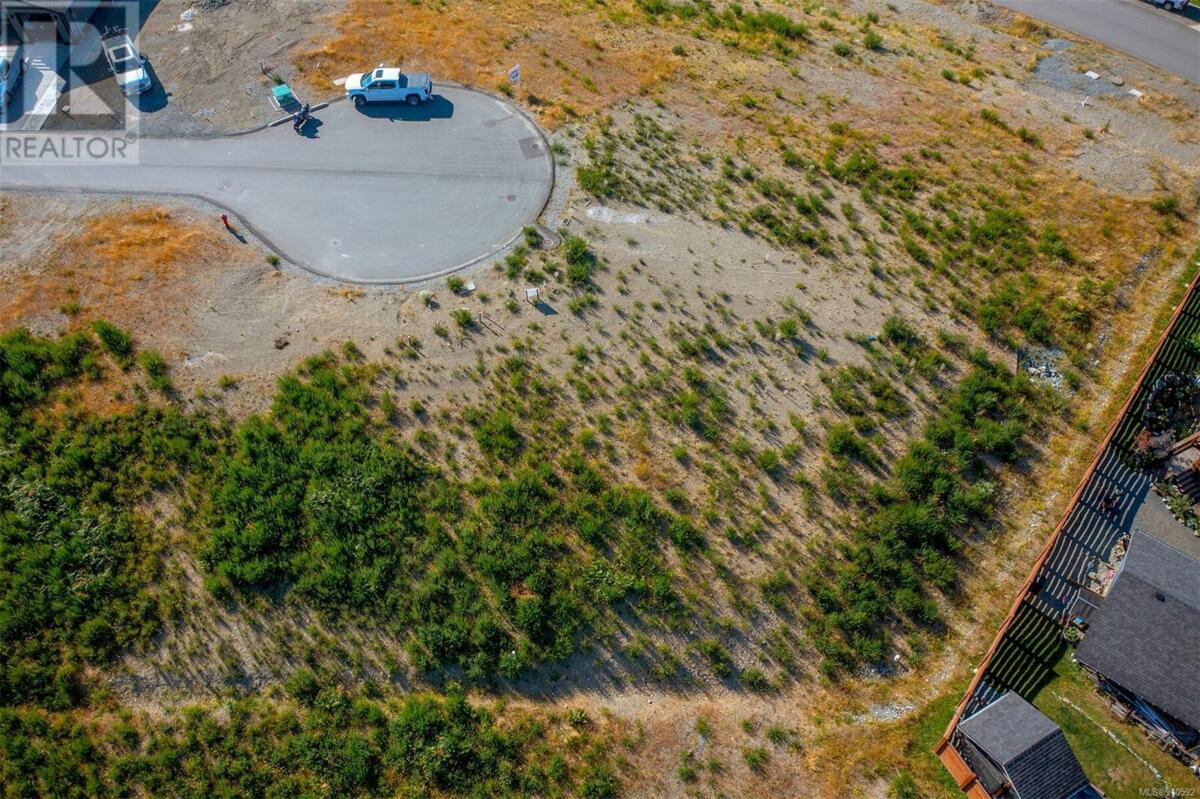 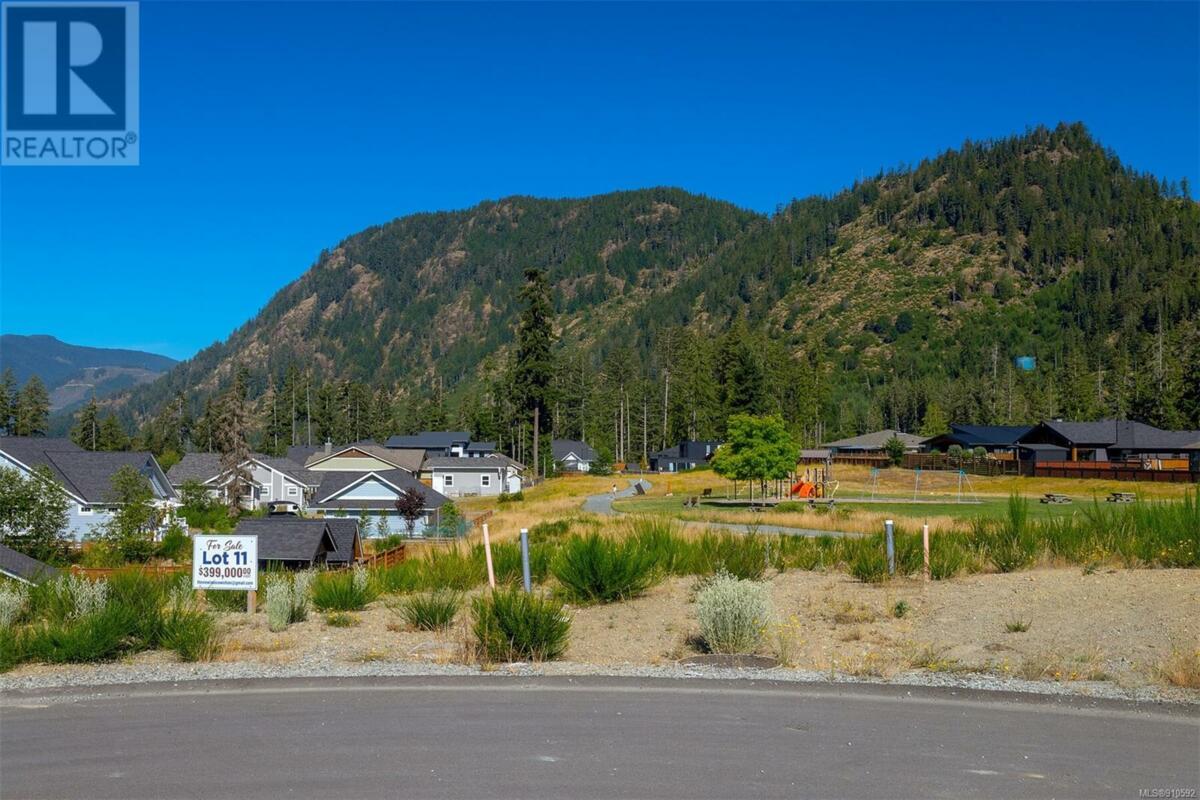 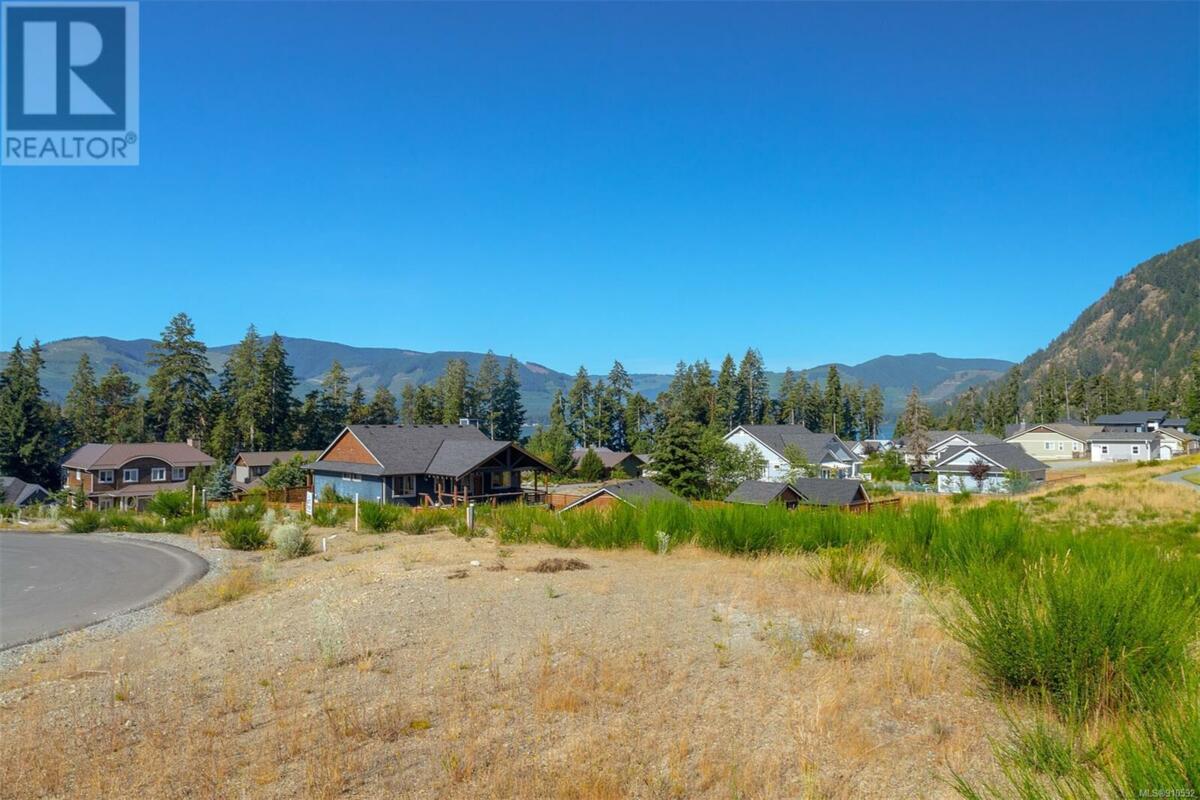 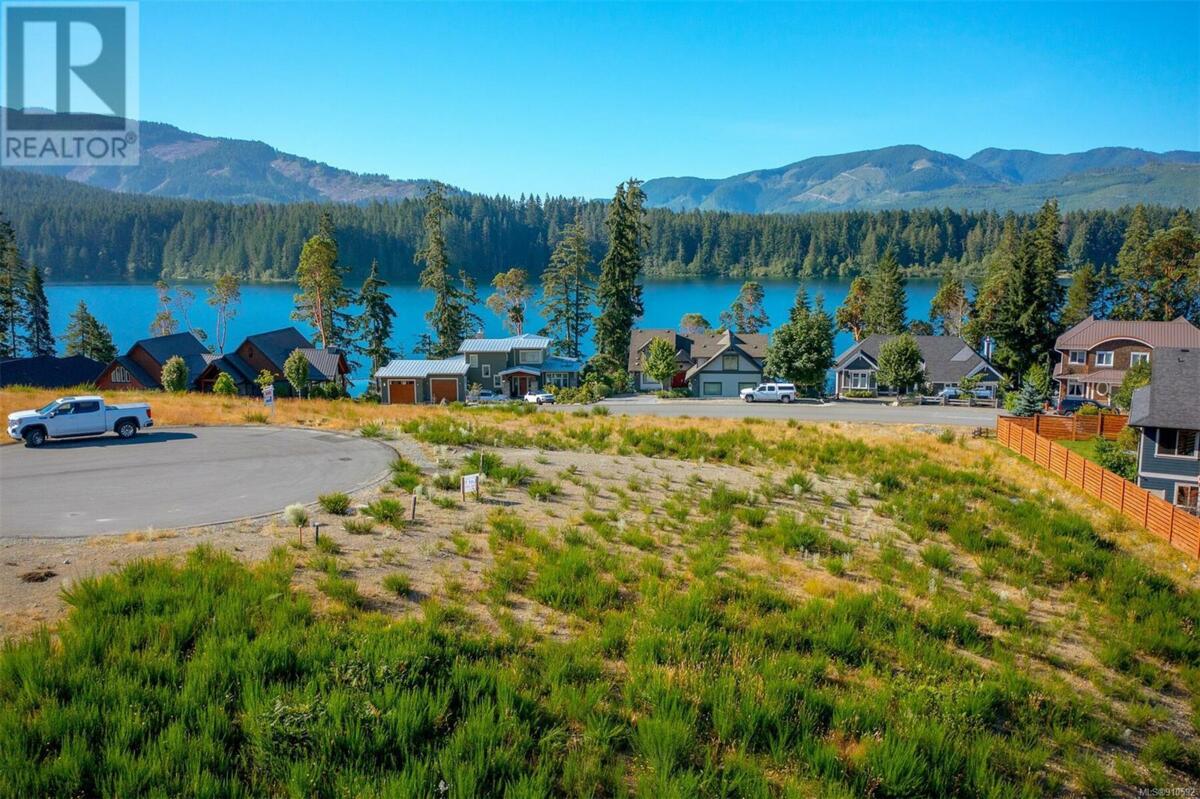 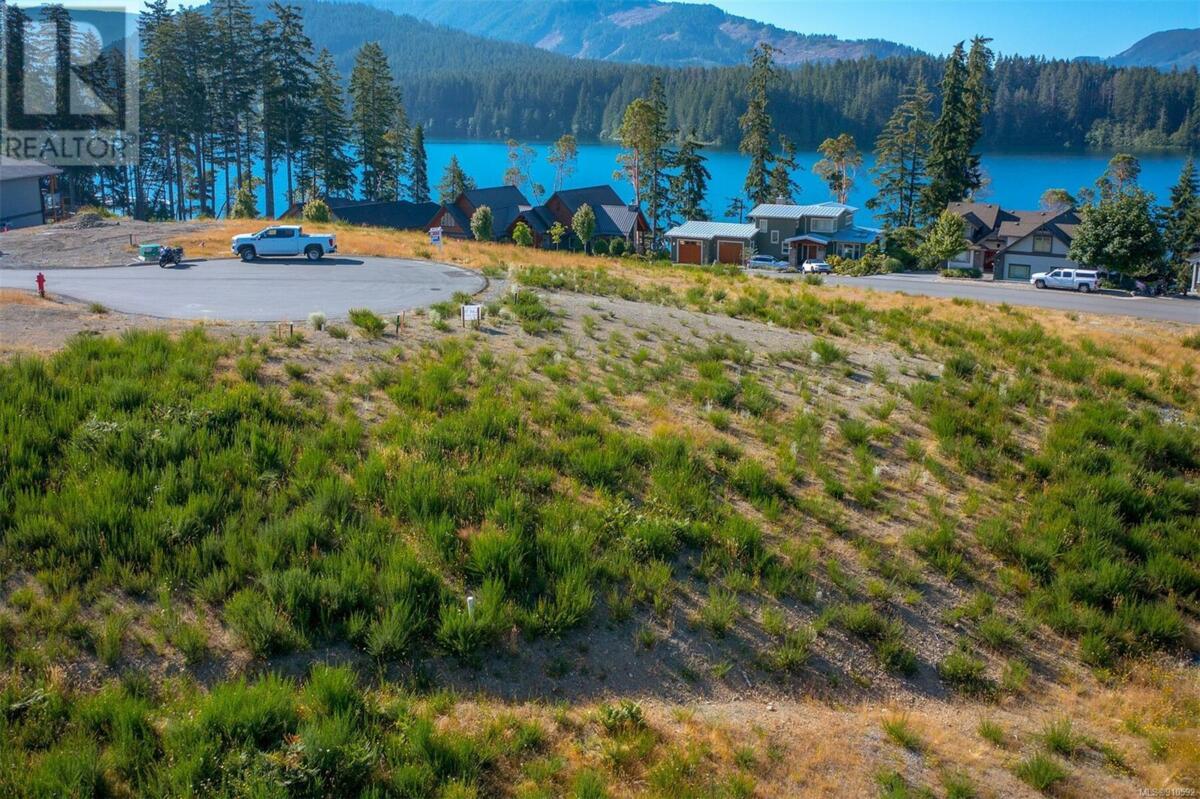 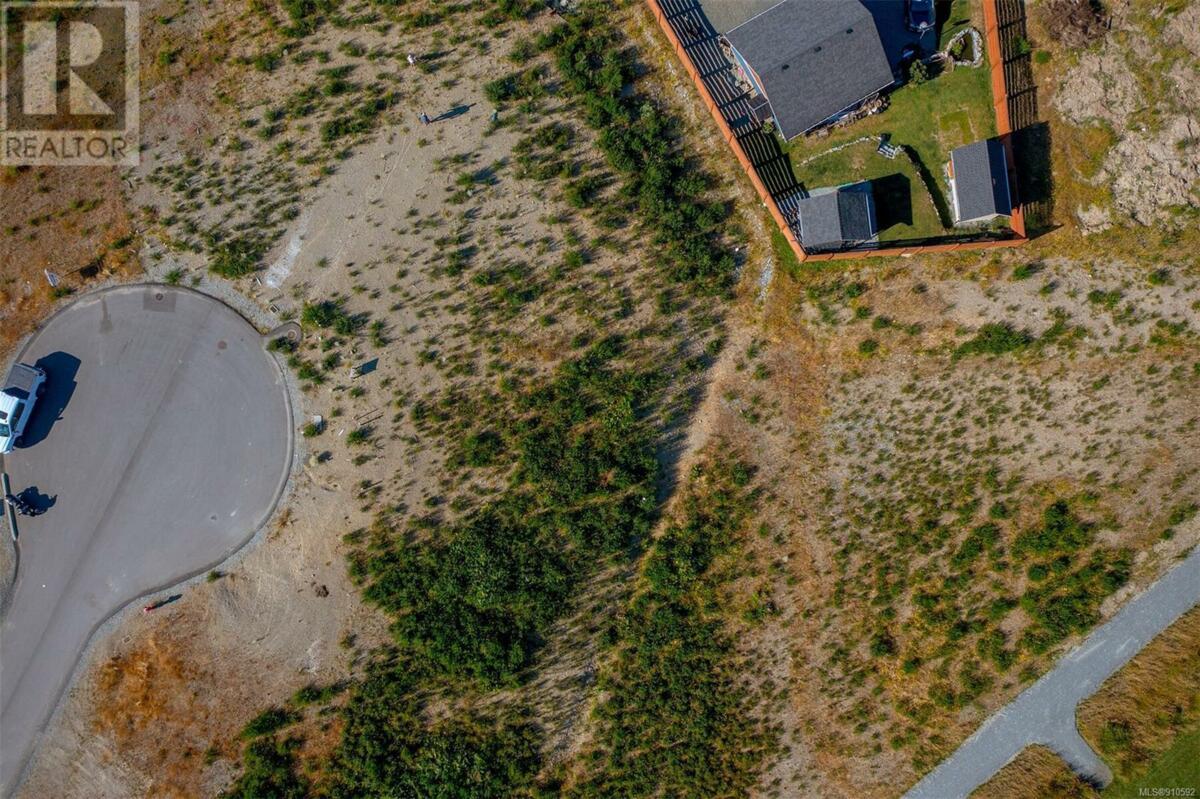 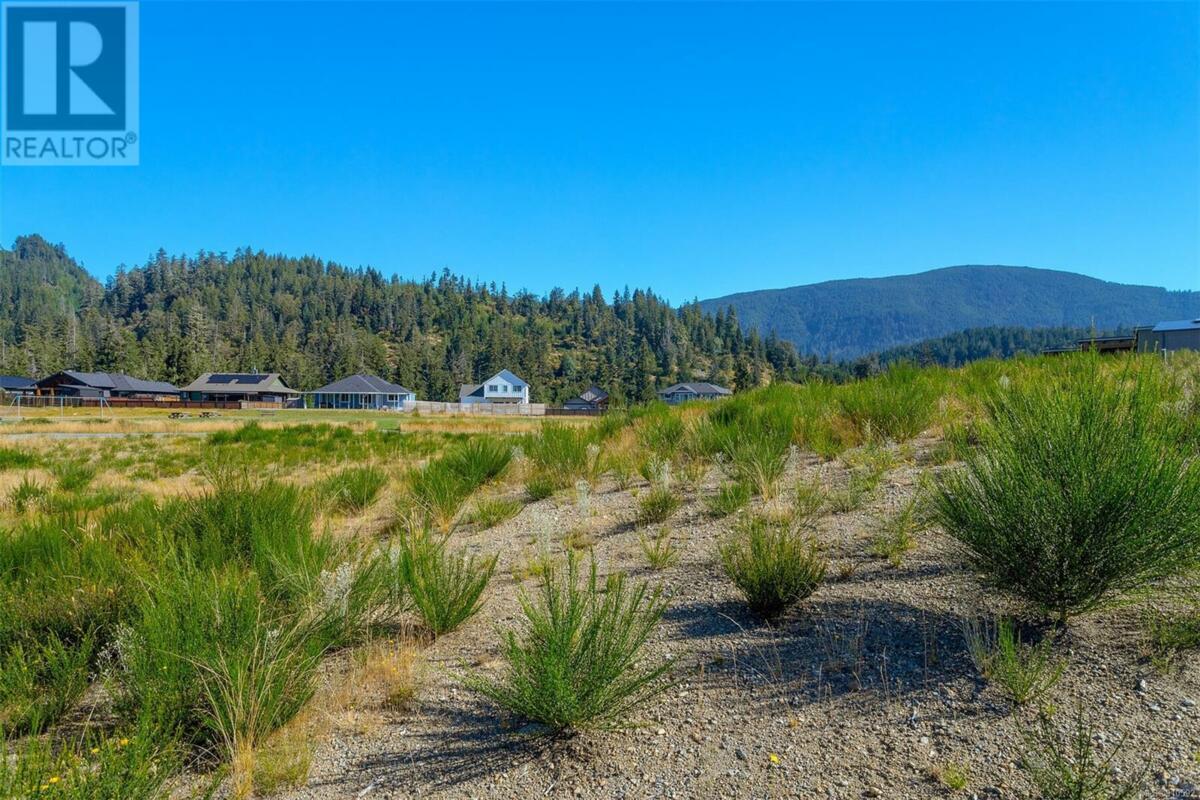 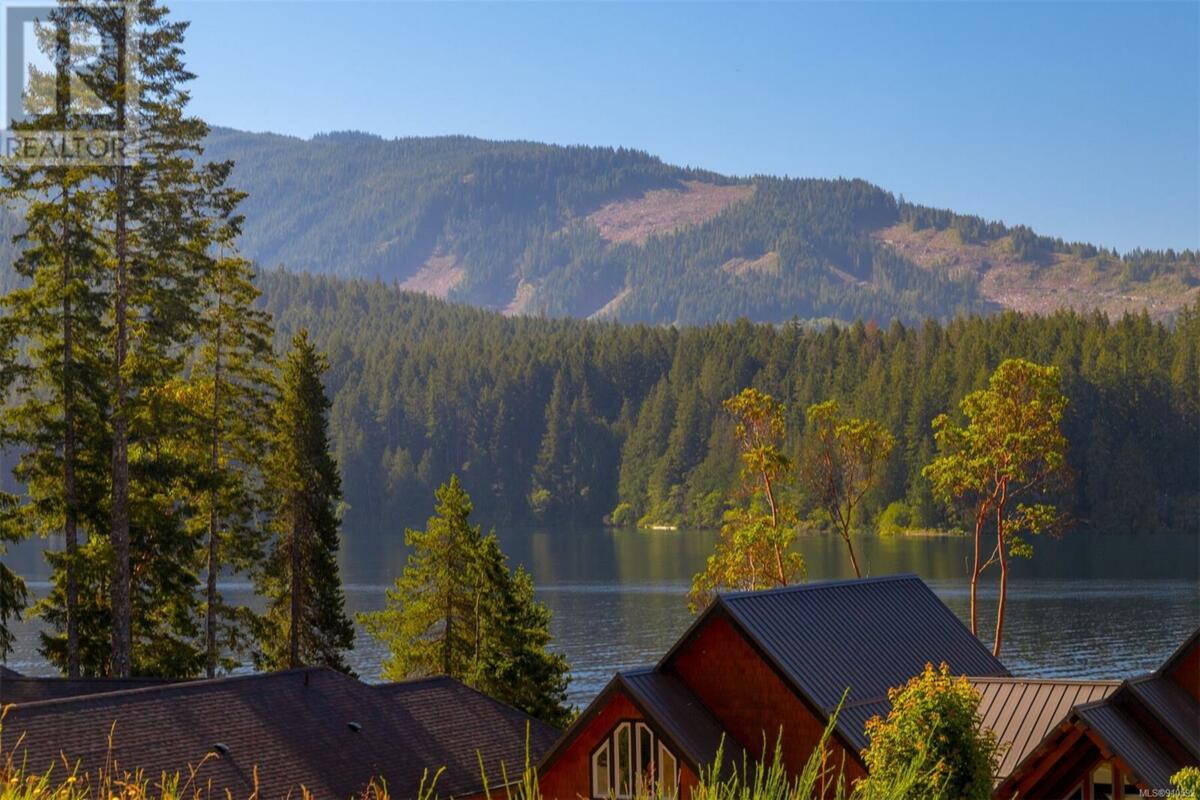 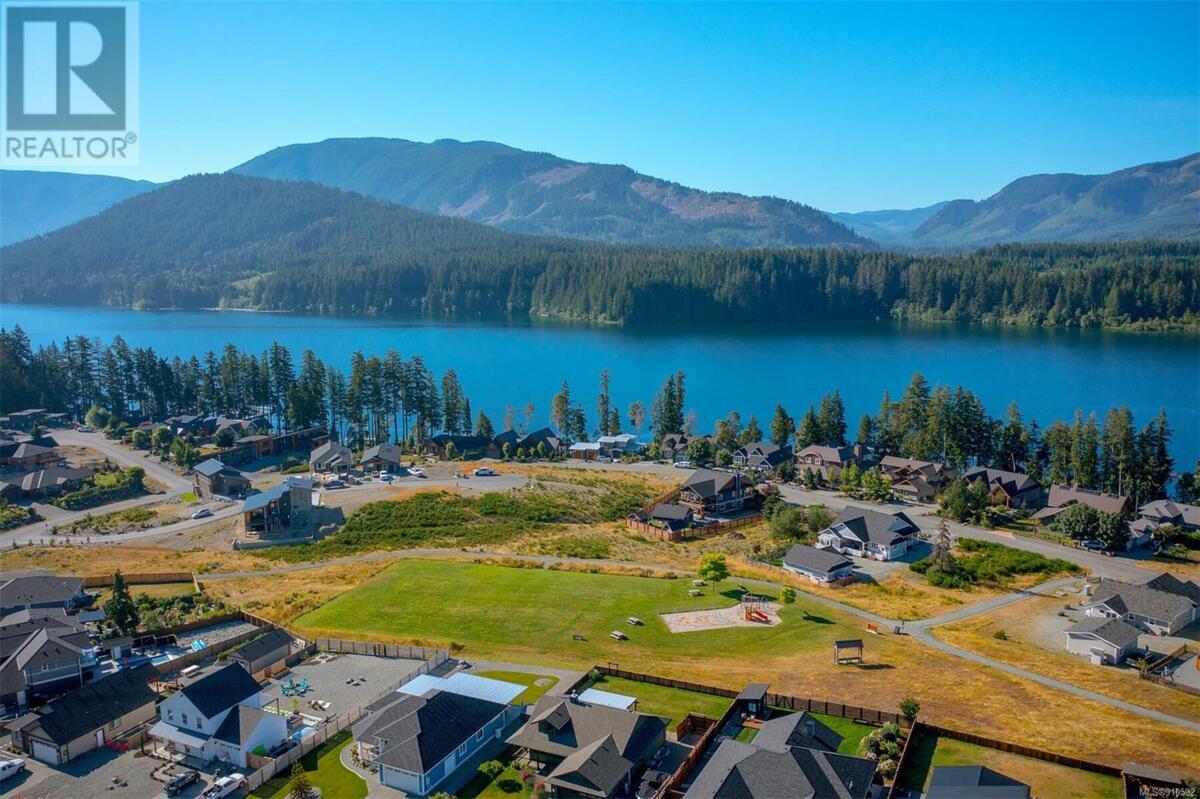 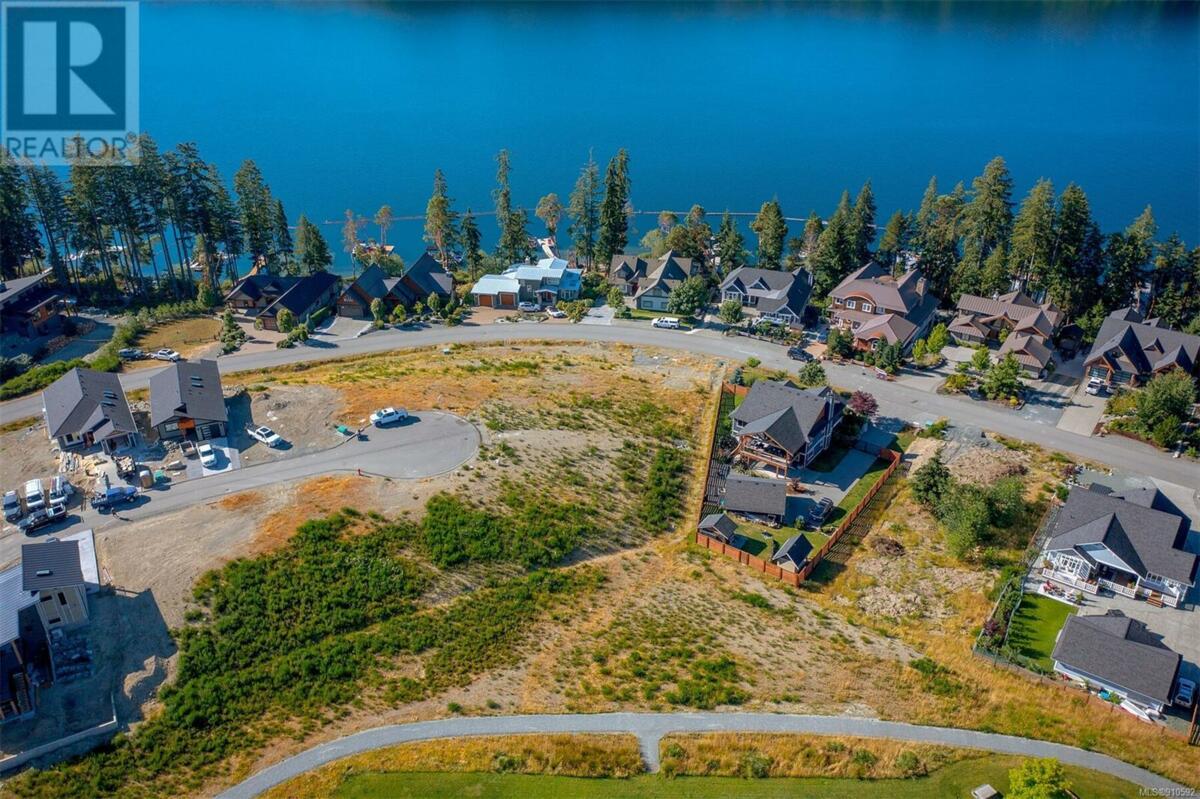 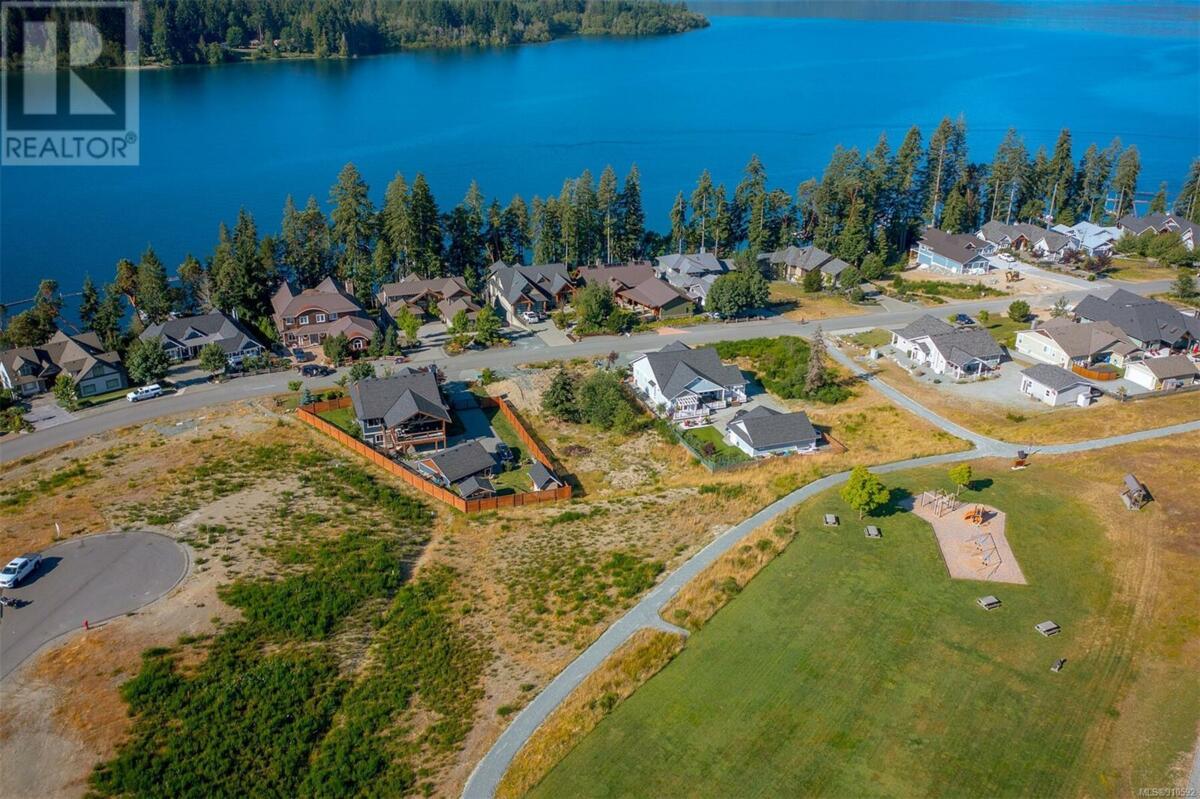 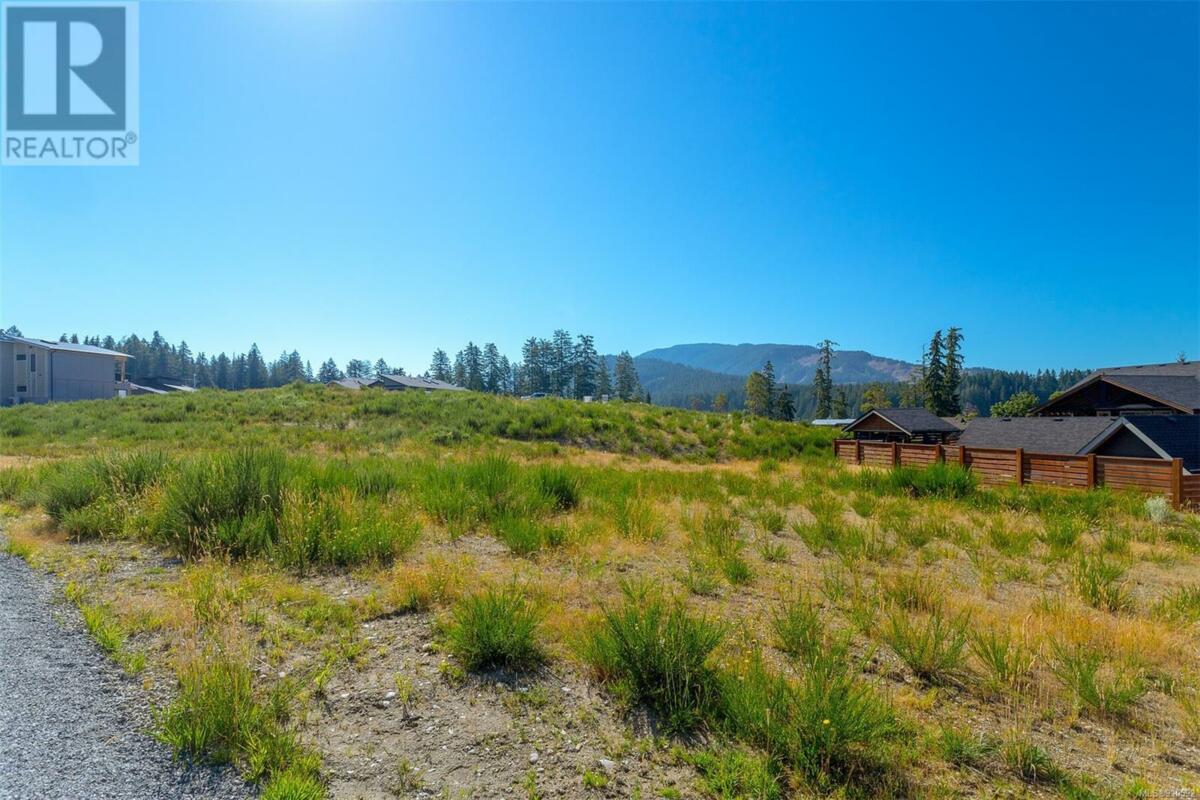 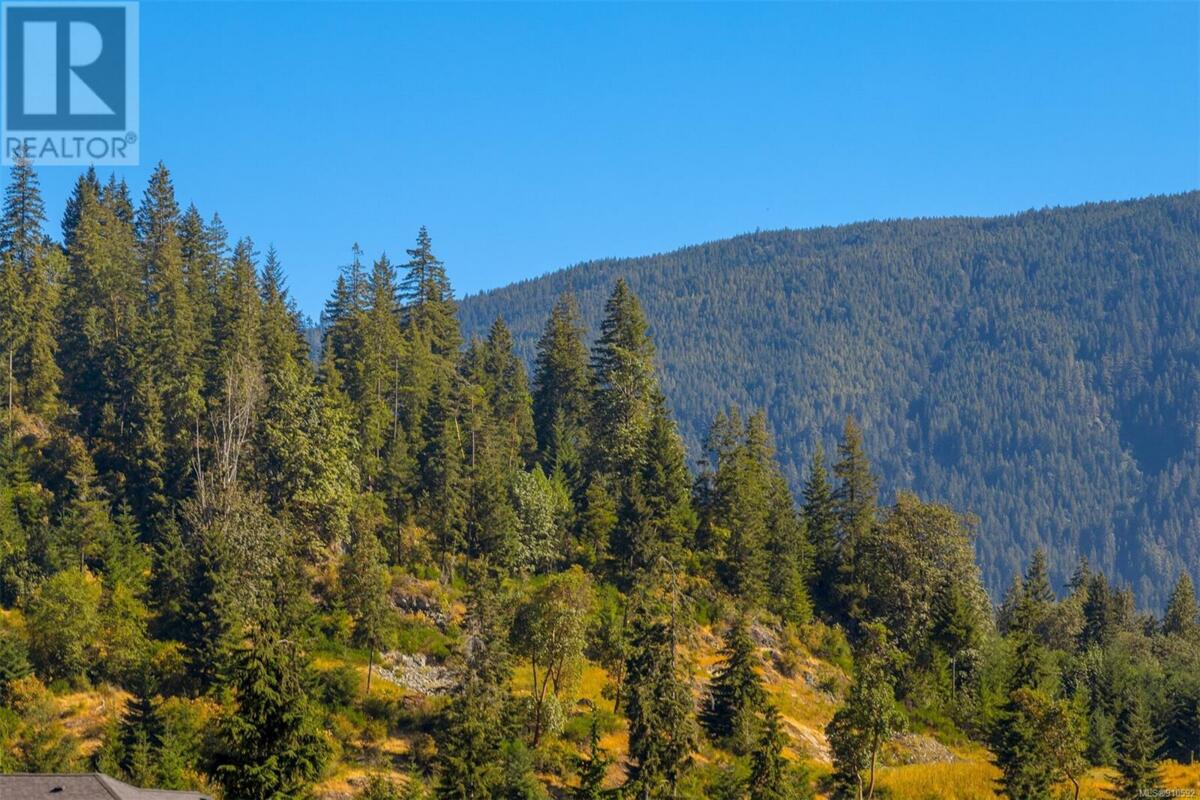 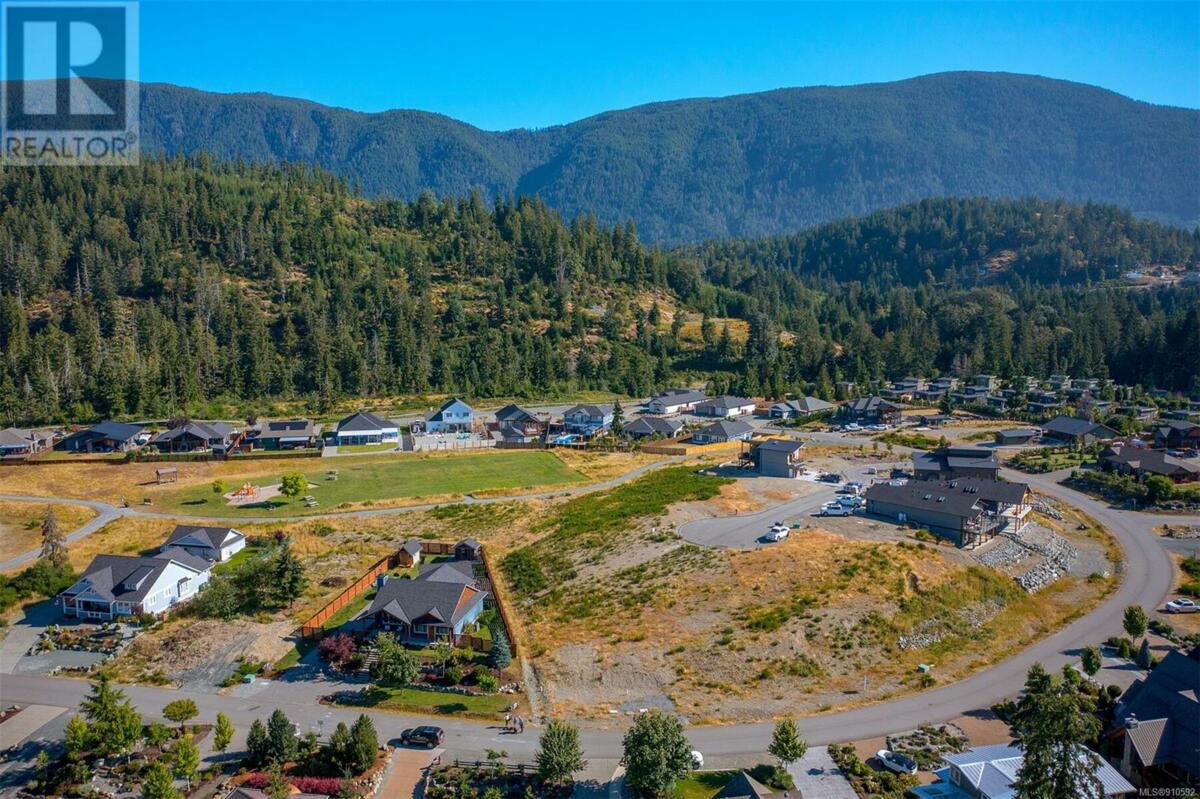 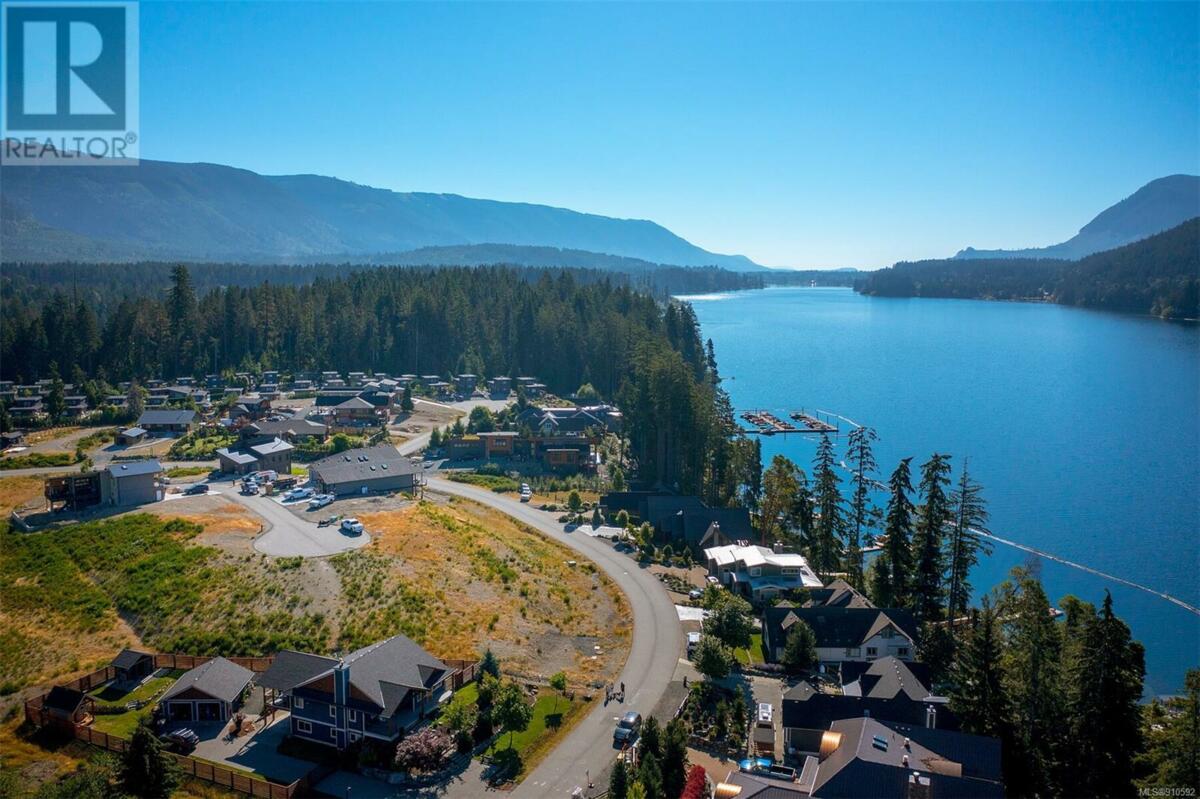 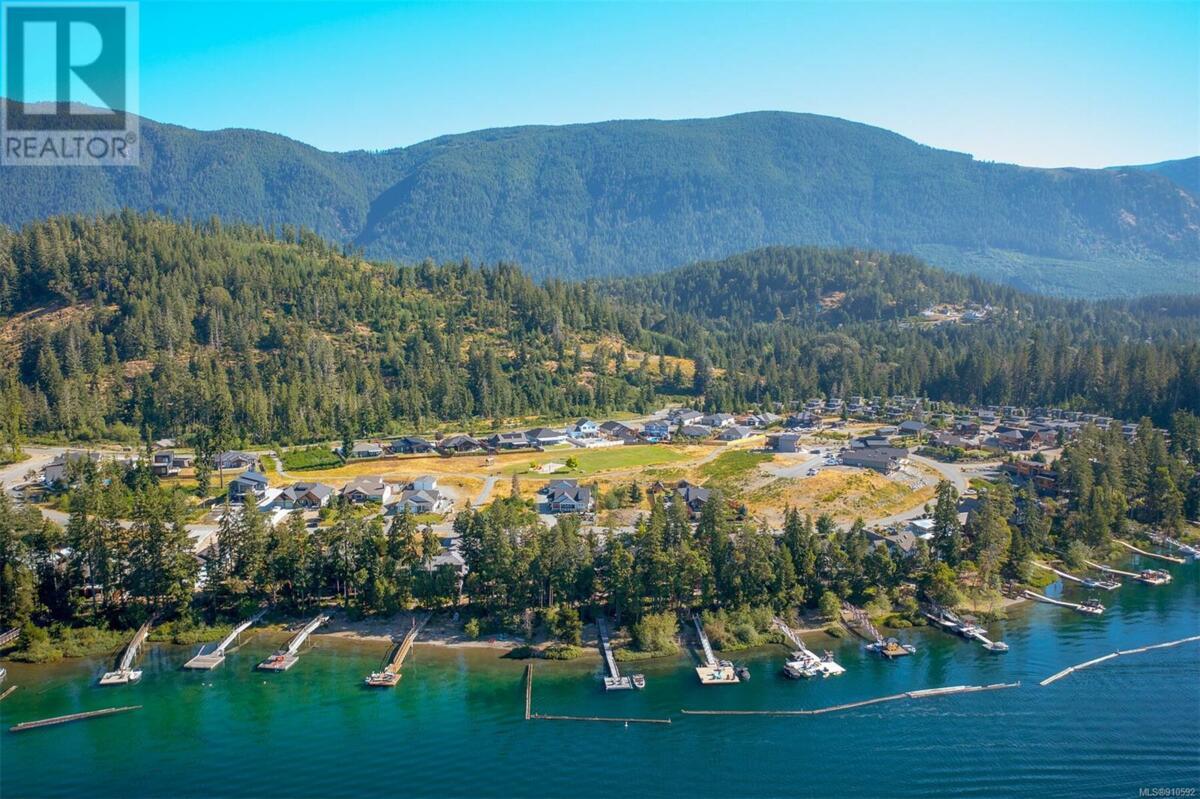 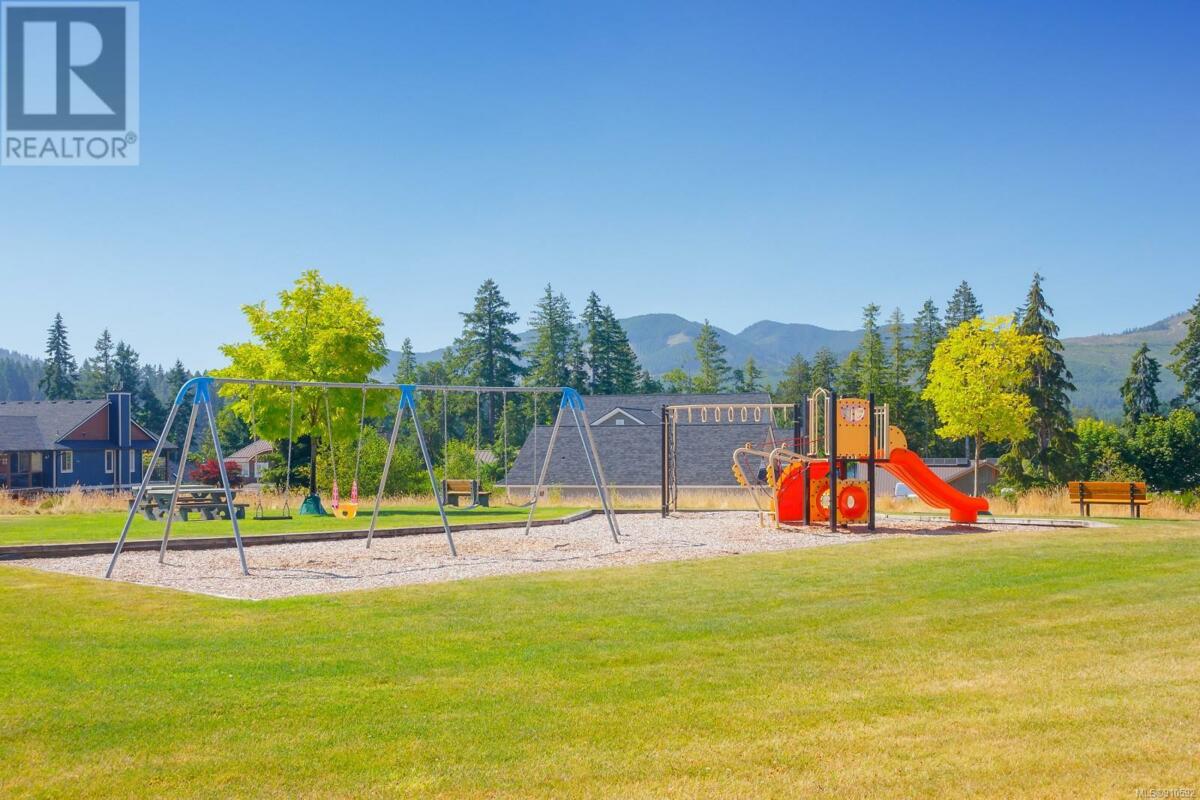 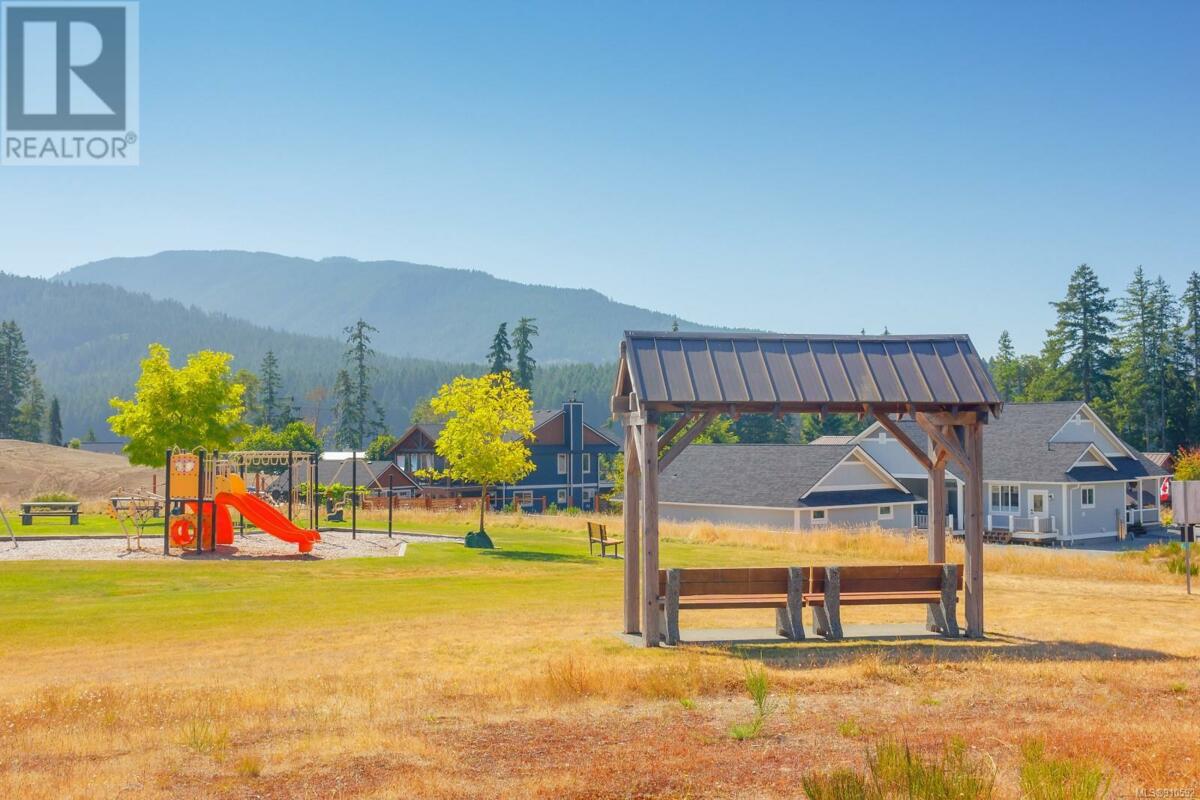 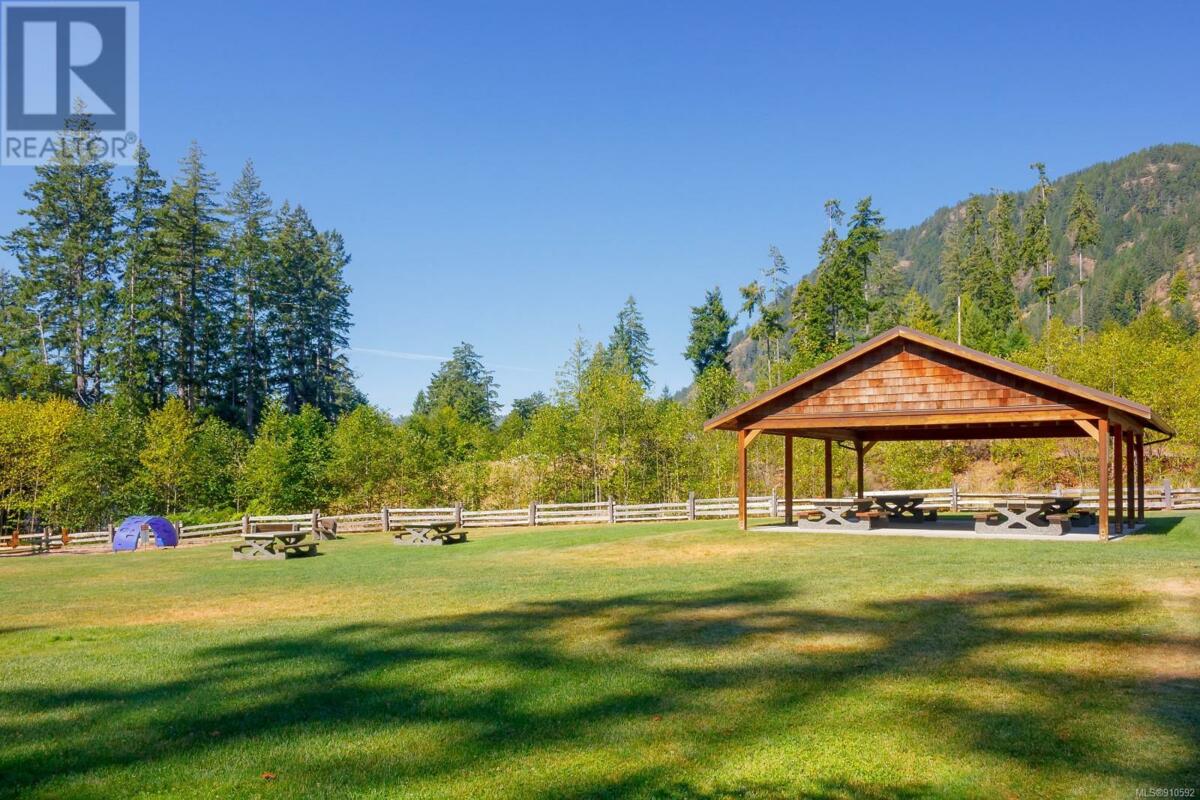 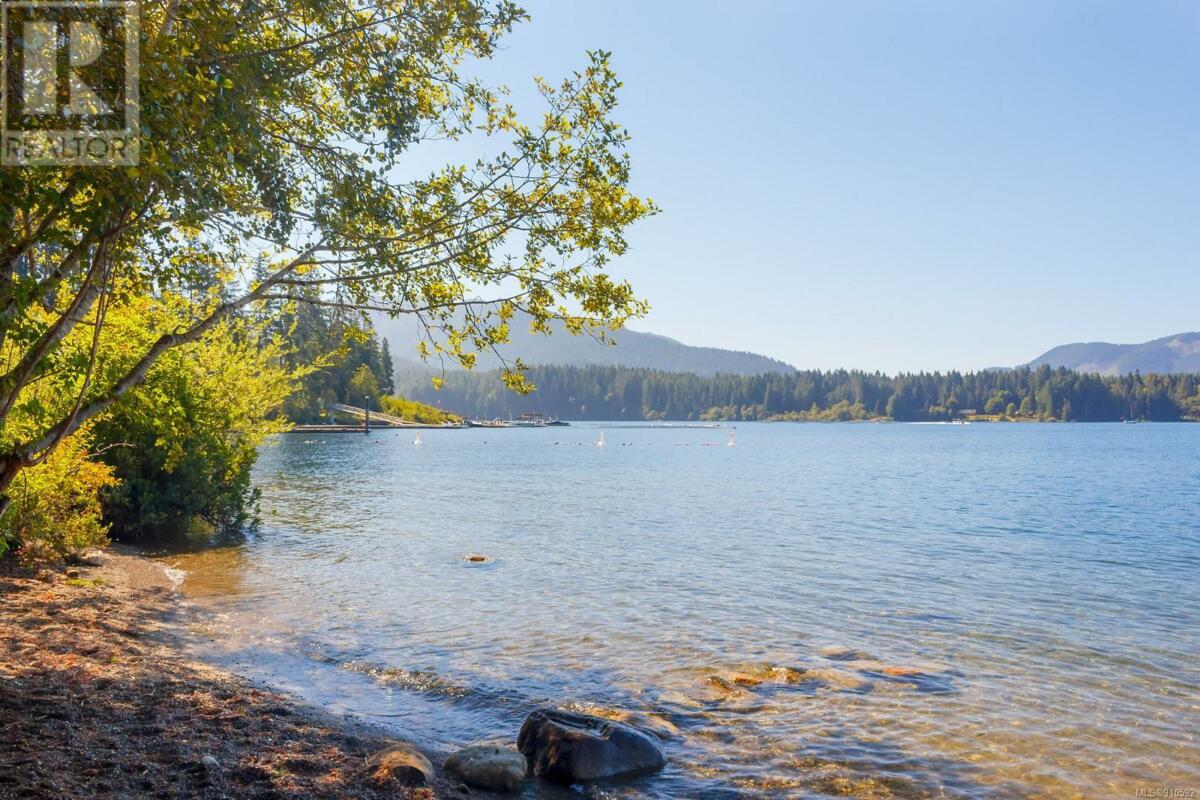 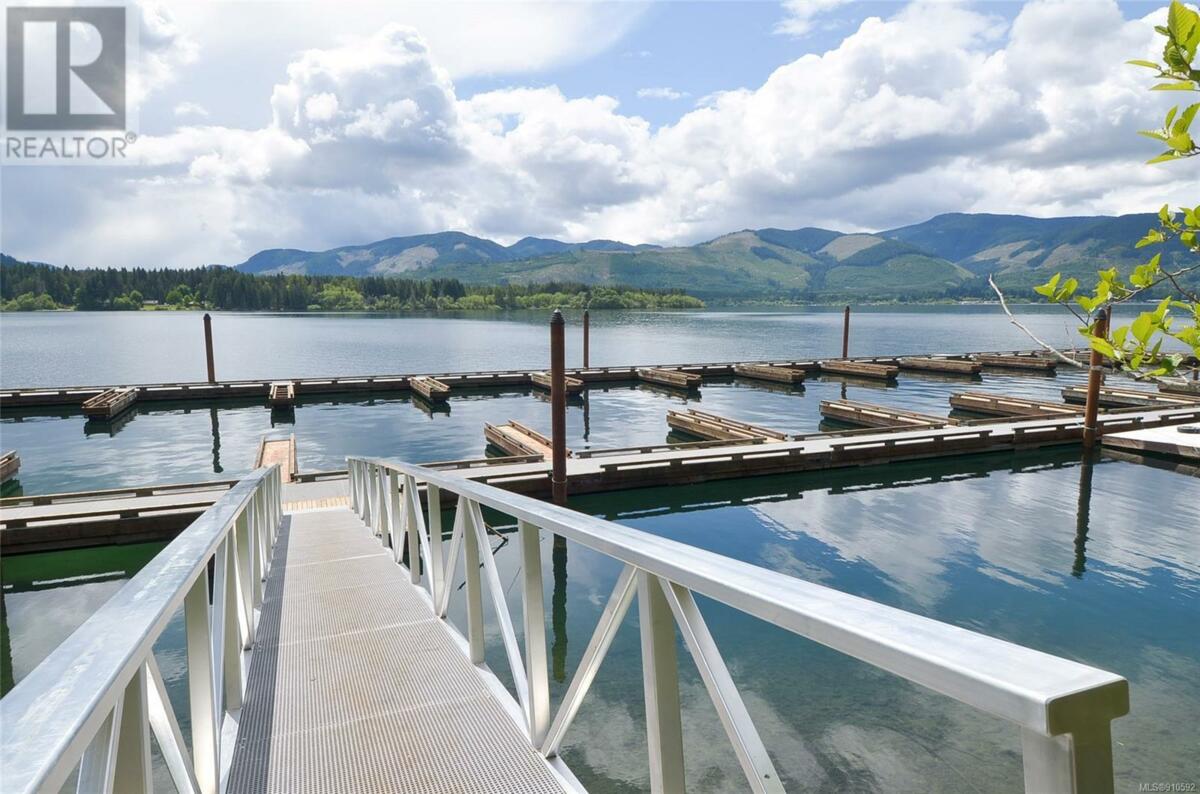 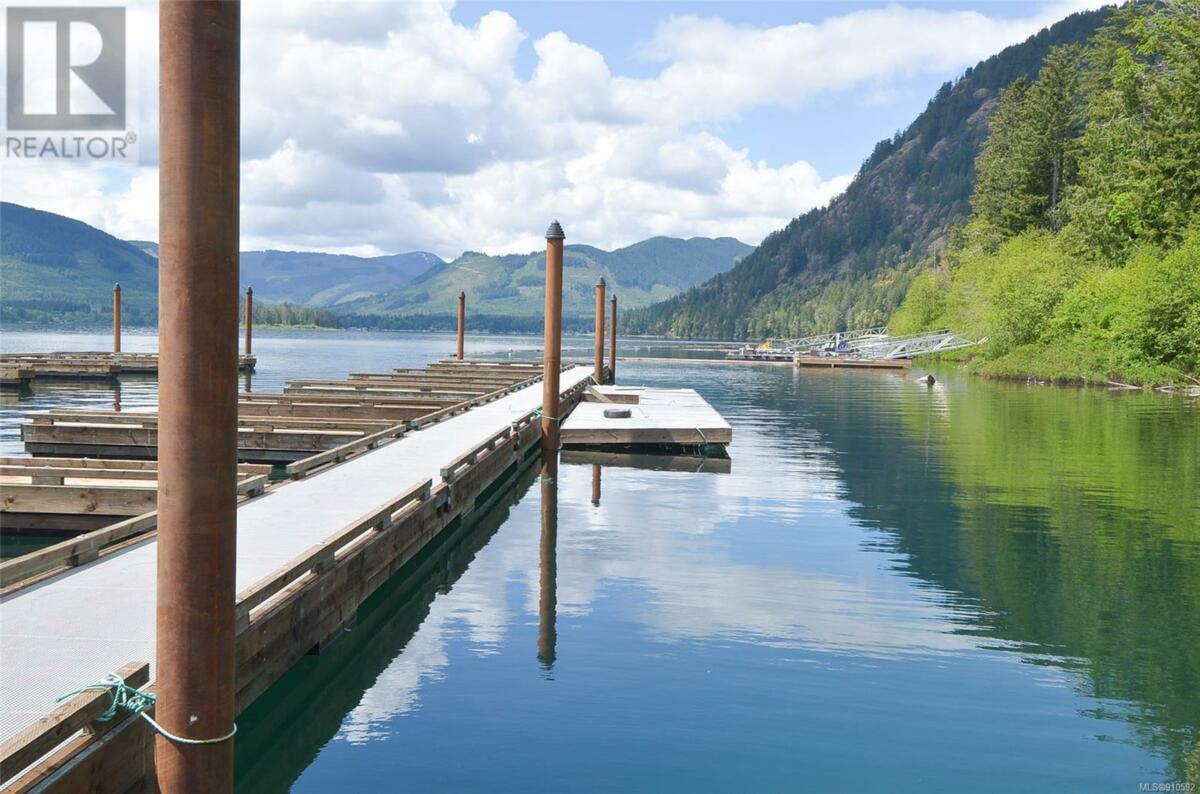 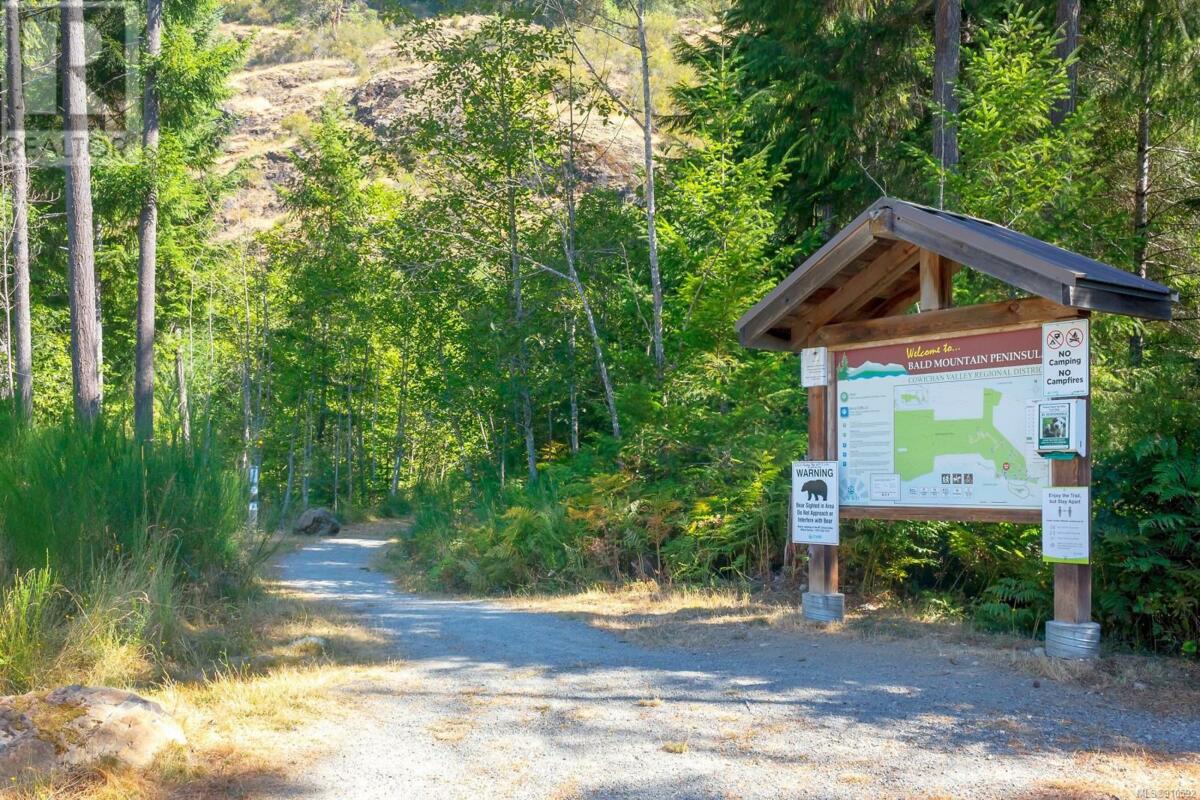