Here is a property with lots of potential! The lot has a new driveway put in and offers a small noll in the back to build on. Not looking for something so permanent, then just haul in the camper and use it as your home away from home when you visit during the summers. The property once had a home on it but the well has been filled in. Trees have grown back in but wouldn't take much to get this lot ready for whatever you wanted. Location is close to Bridgewater, Mahone Bay Lunenburg and about 20 minutes to Liverpool. (id:26763)

Unemployment rate in the area around Listing # 202215722 is 8.4 which is Average in comparison to the other province neighbourhoods.

This real estate is located in Hebbs Cross where population change between 2011 and 2016 was -1%. This is Below Average in comparison to average growth rate of this region. 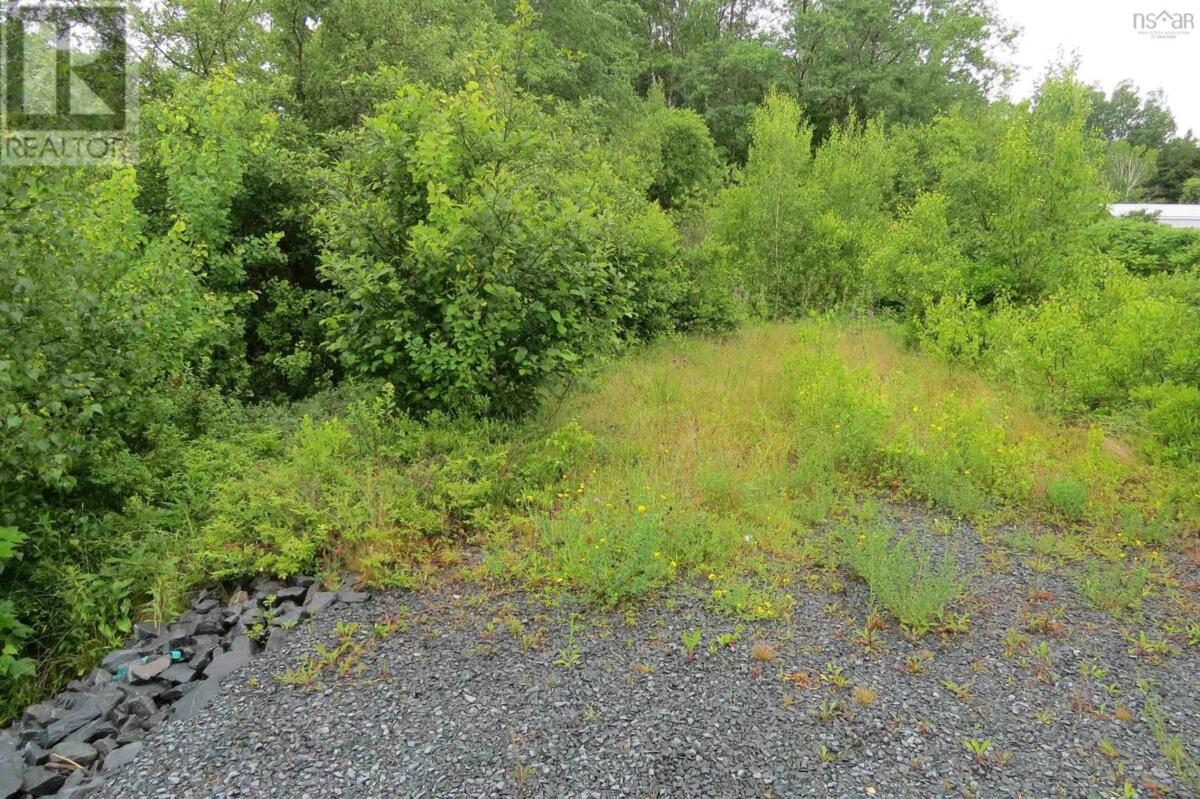 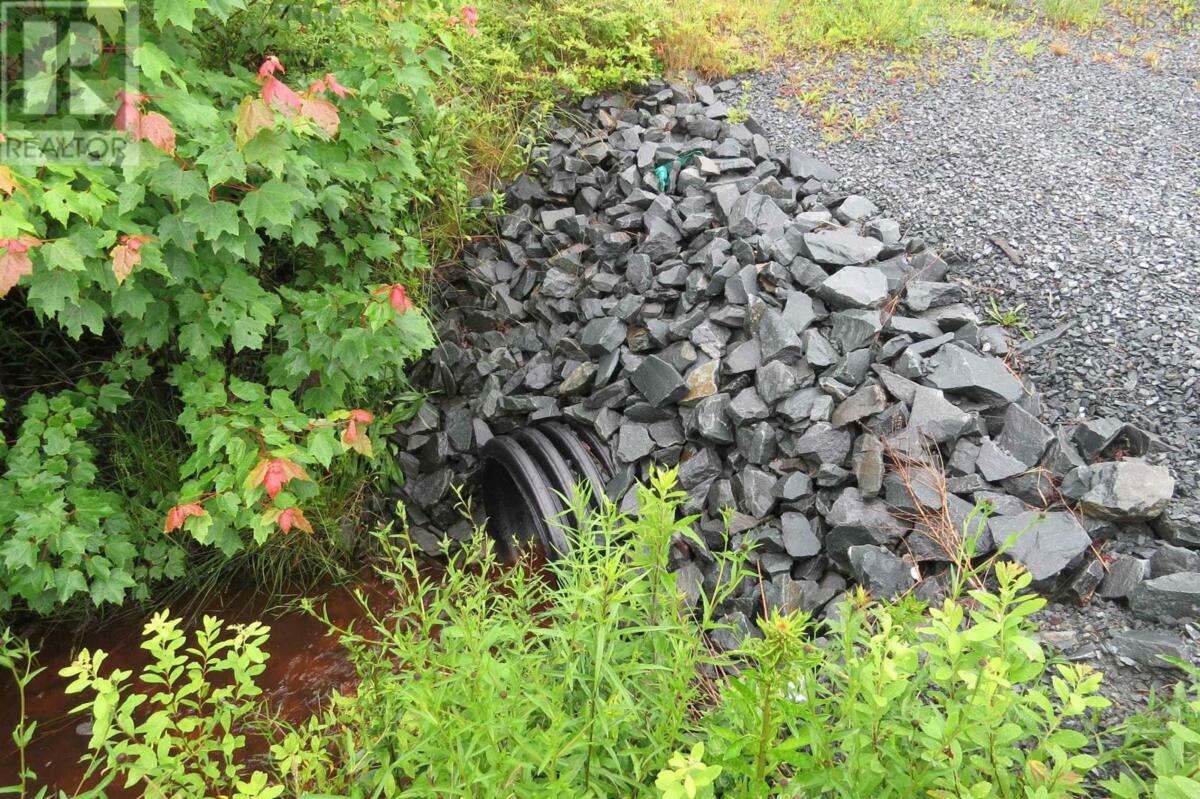 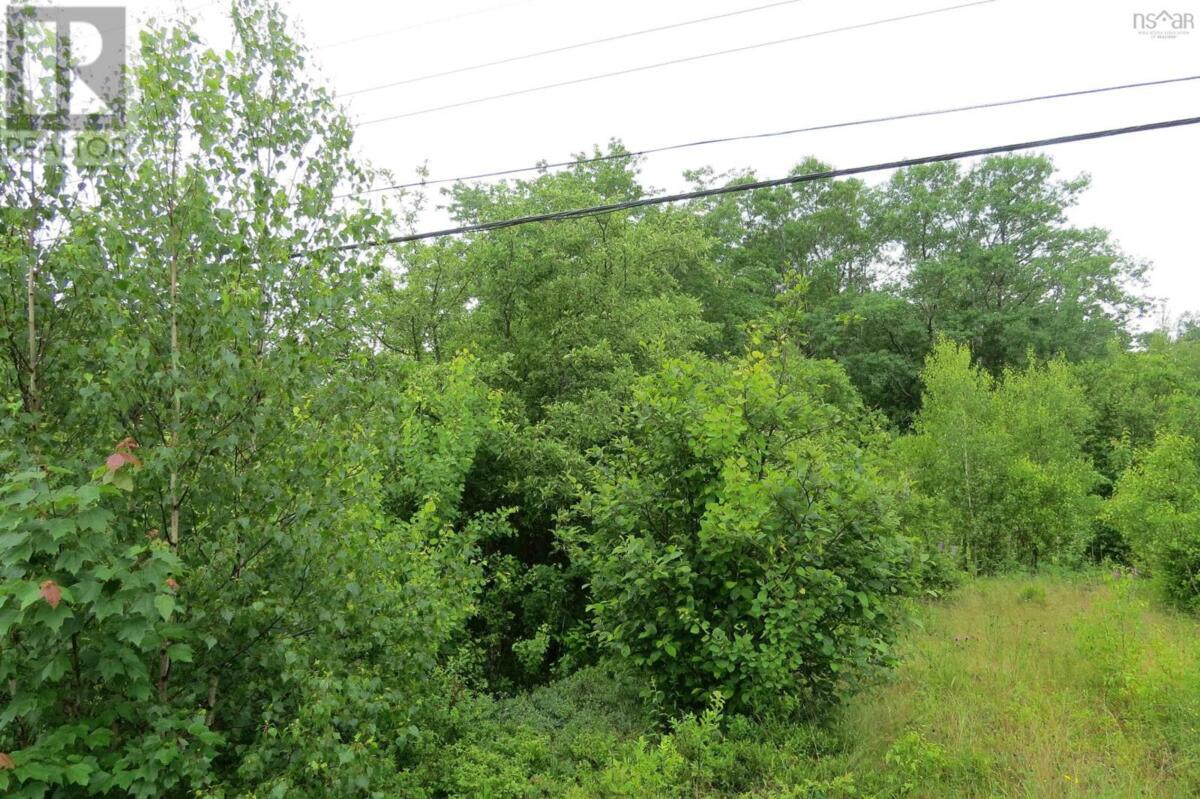