This surveyed 1 acre lot is located in an area designed to promote growth in Business Developement on the skirts of busiest area of Barrington Passage. There is power to the road and municipal sewer is available. With more people staying local, now is the time to fulfill that dream, be creative and establish a business. This is one of 3 lots that can be purchased separately or together. The possibilities are plentiful. Don't delay! (id:26763)

Unemployment rate in the area around Listing # 202215693 is 11.3 which is Above Average in comparison to the other province neighbourhoods.

This real estate is located in Barrington Passage where population change between 2011 and 2016 was -5%. This is Low in comparison to average growth rate of this region. 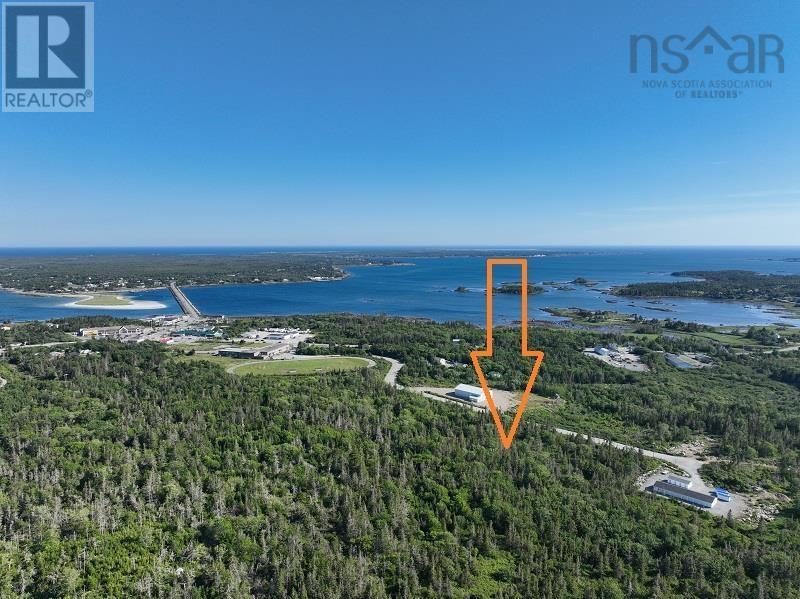 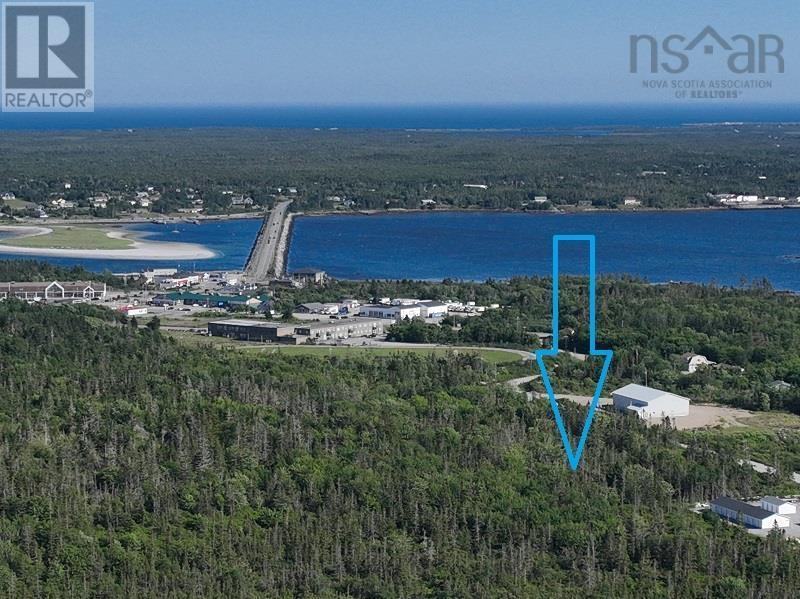 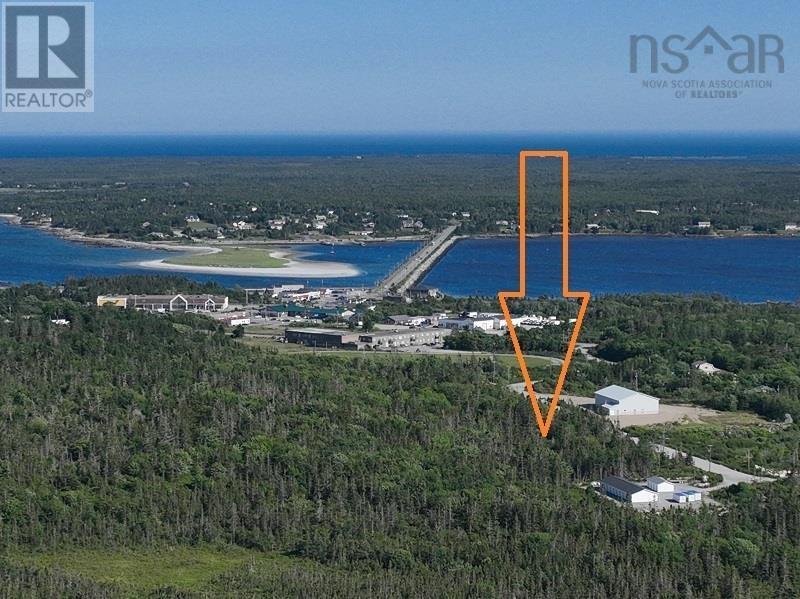 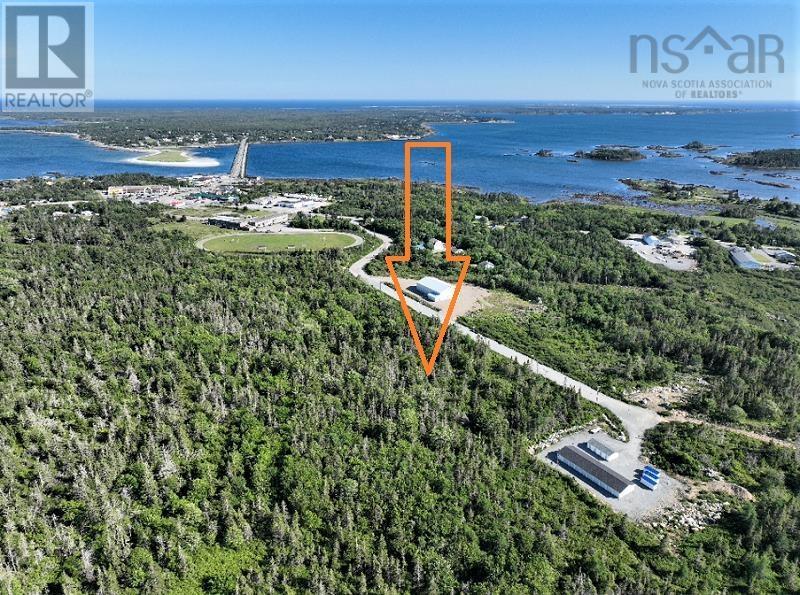 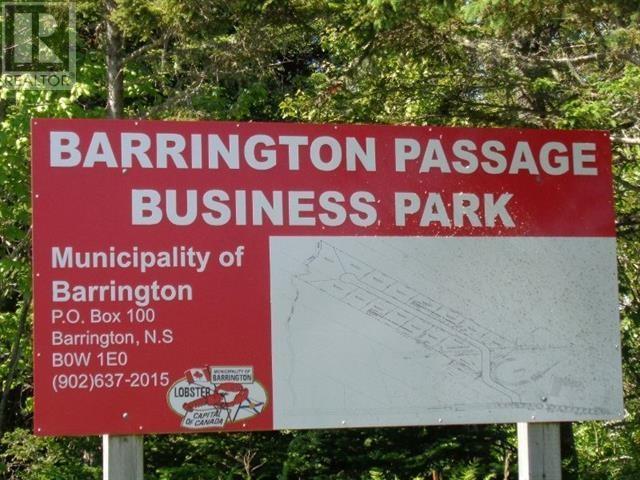 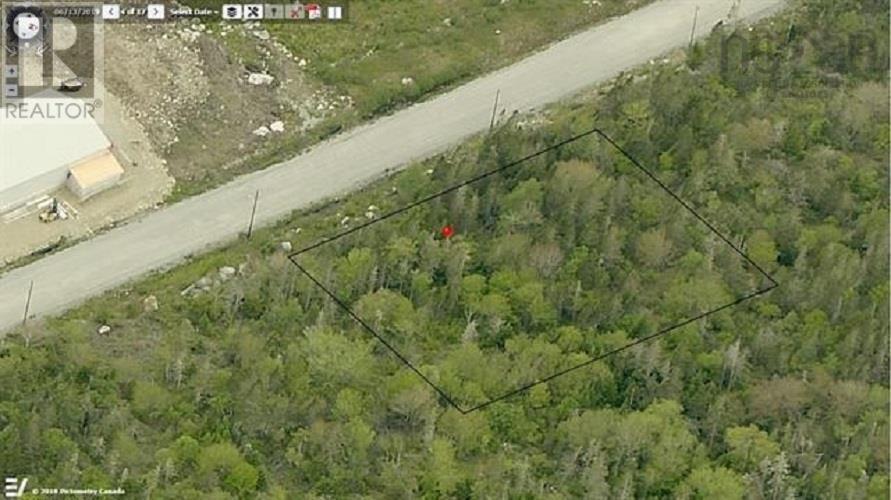 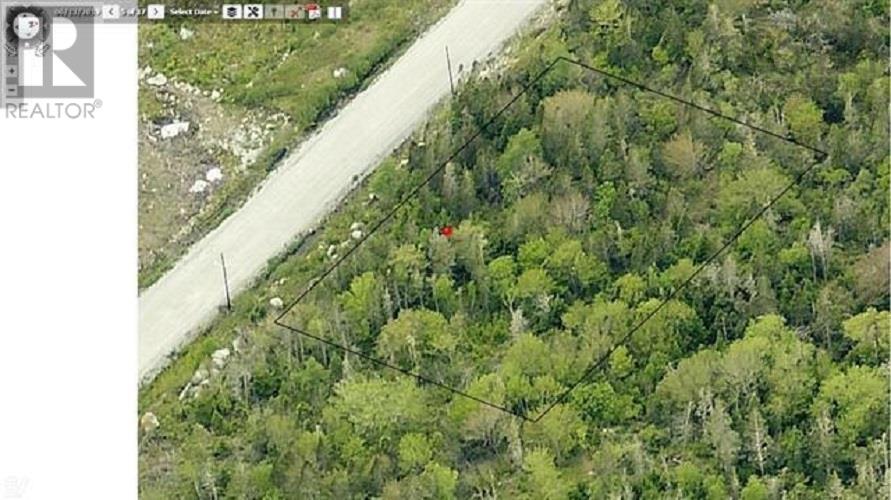 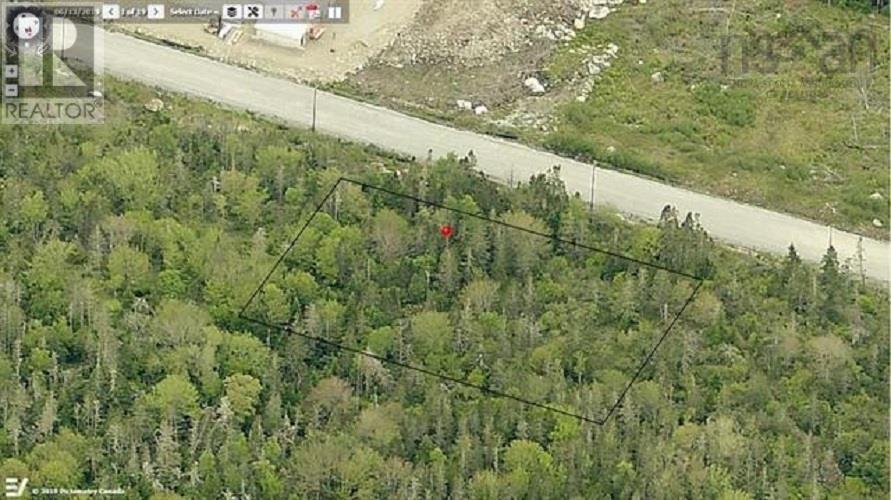